Ziad Ashraf (also known as Bouklao) uses his artistic moniker as if represents a Dr. Jekyll to his Mr. Hyde. Art made by "Bouklao" is the kind of art that can offend and scare conservatives and is the stuff that rarely appears in museums or galleries. The art that goes under the name Ziad, though, is more visually appealing and most often takes the form of paintings with pleasing explanations and incredible insights.

Ashraf (Bouklao) graduated from the Faculty of Fine Arts, Alexandria University, and his art since has been strongly inspired by the punk rock culture that was so prevalent in his youth.) He is currently based in Alexandria. 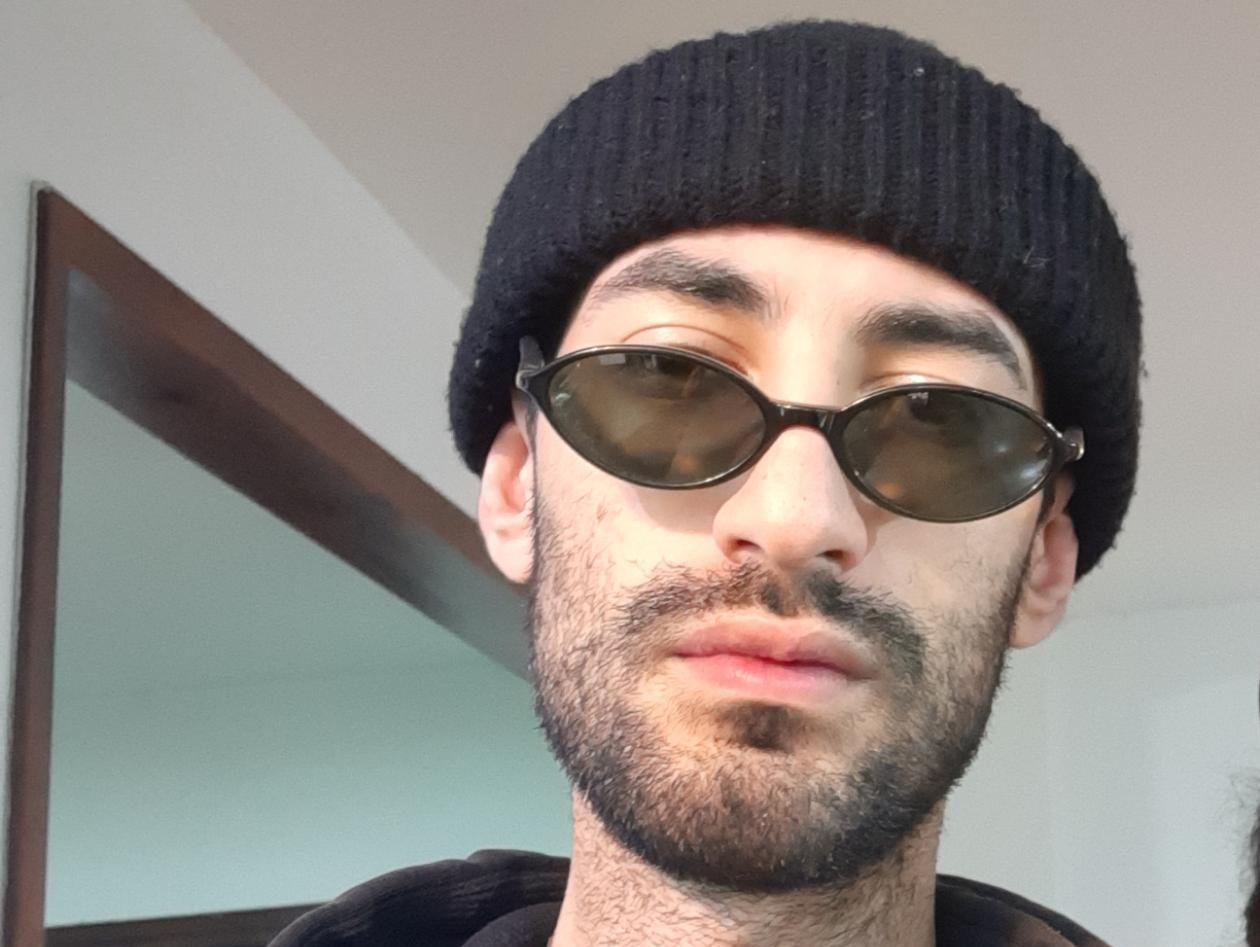 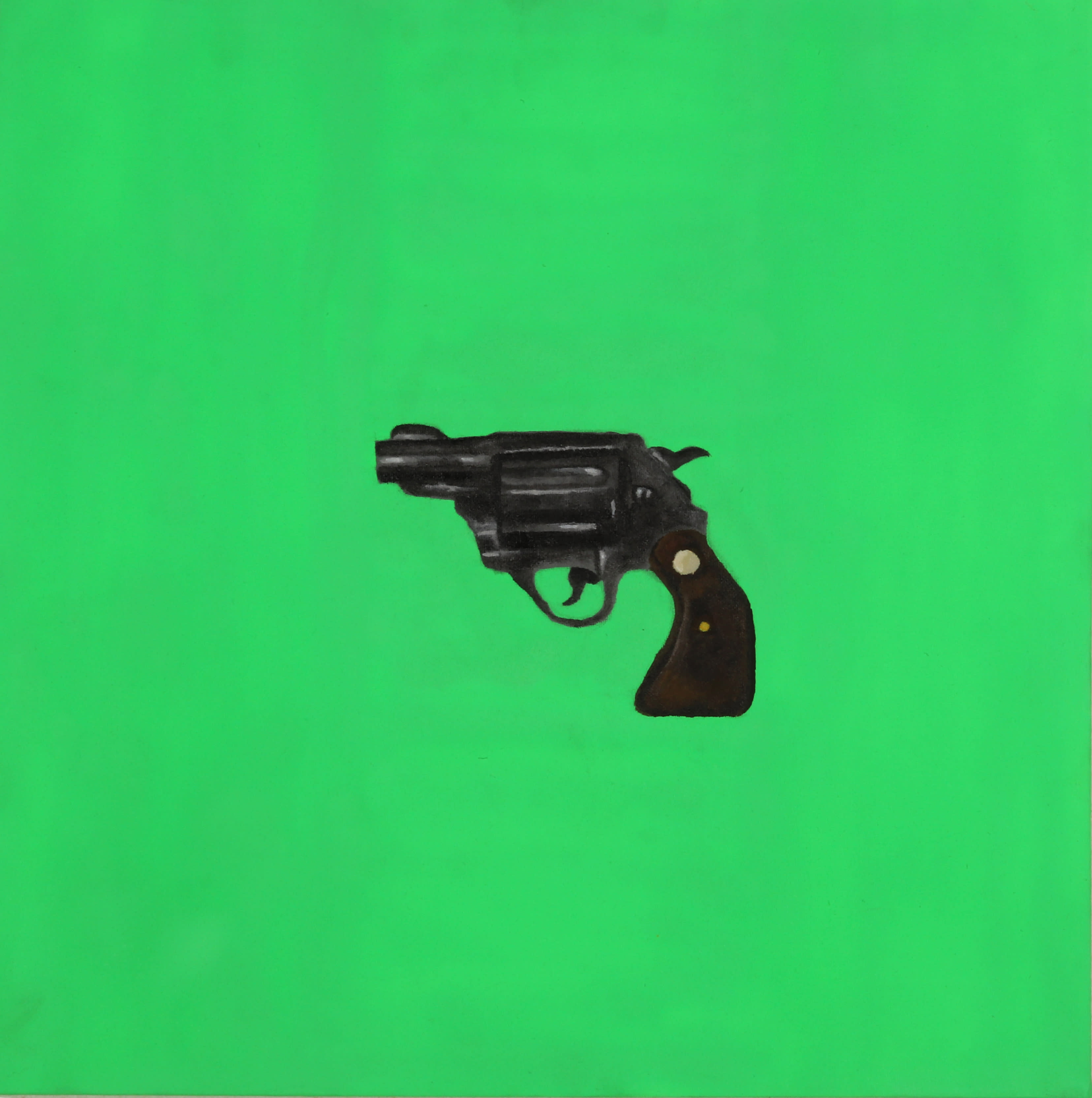 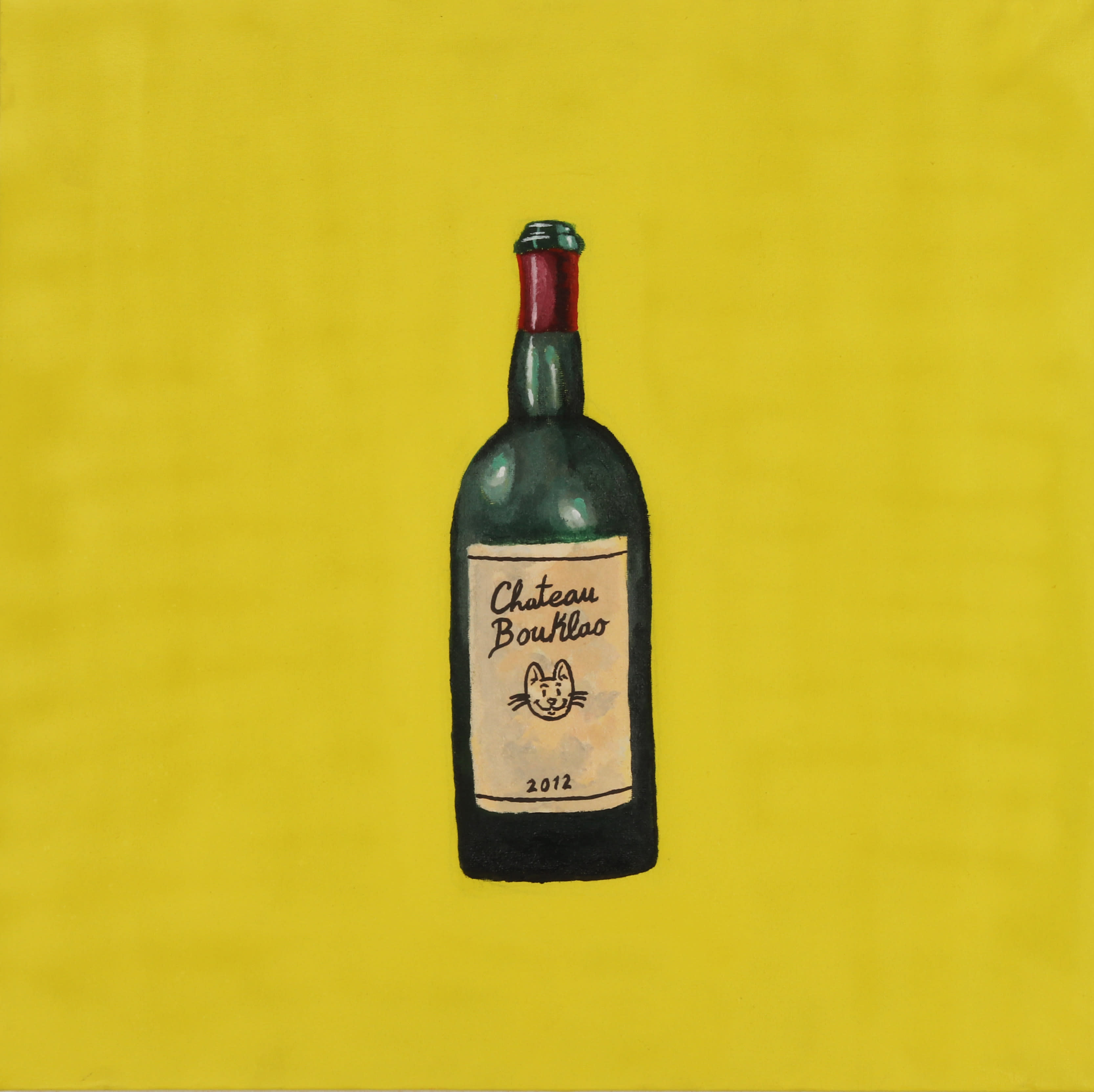 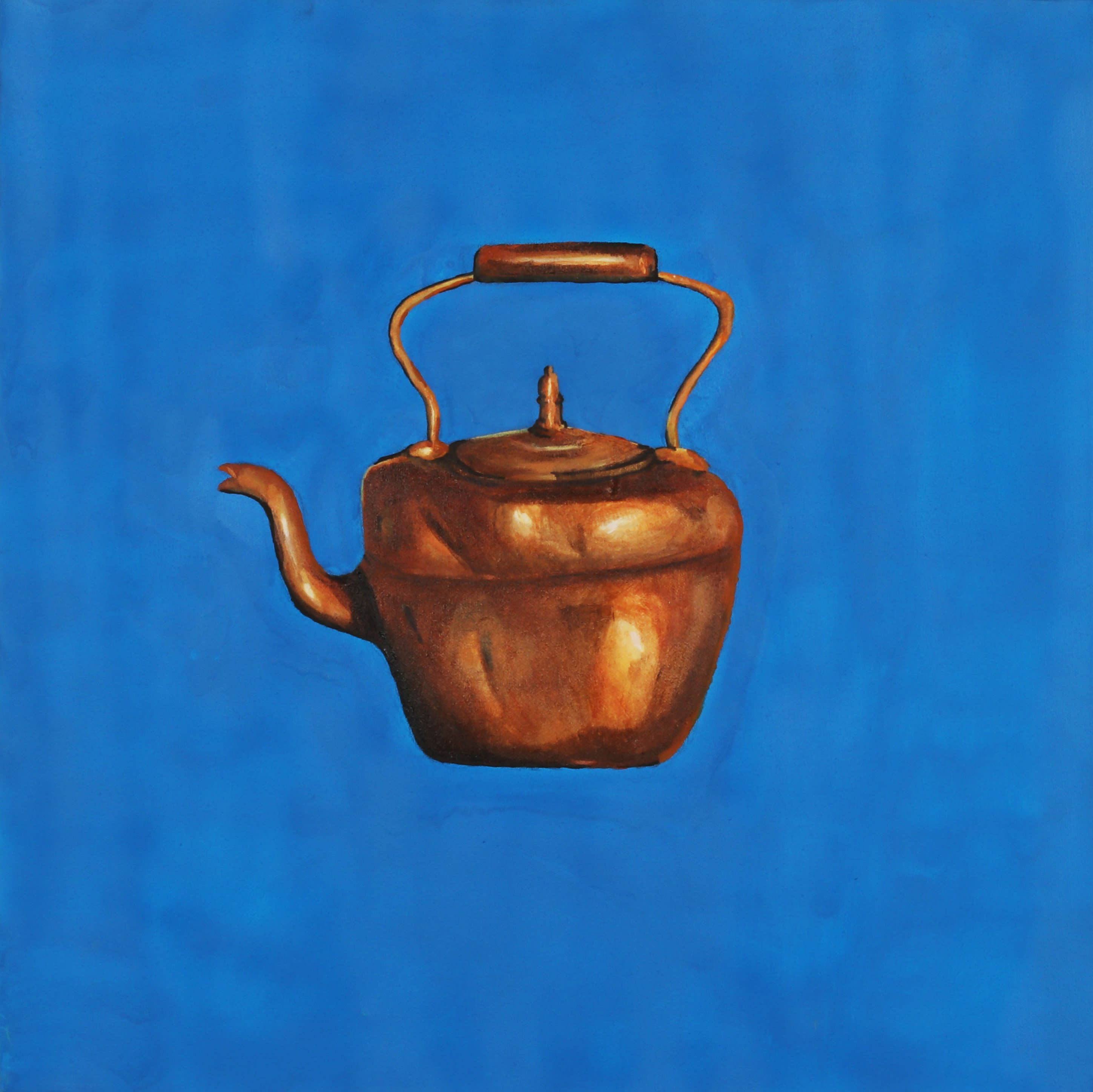 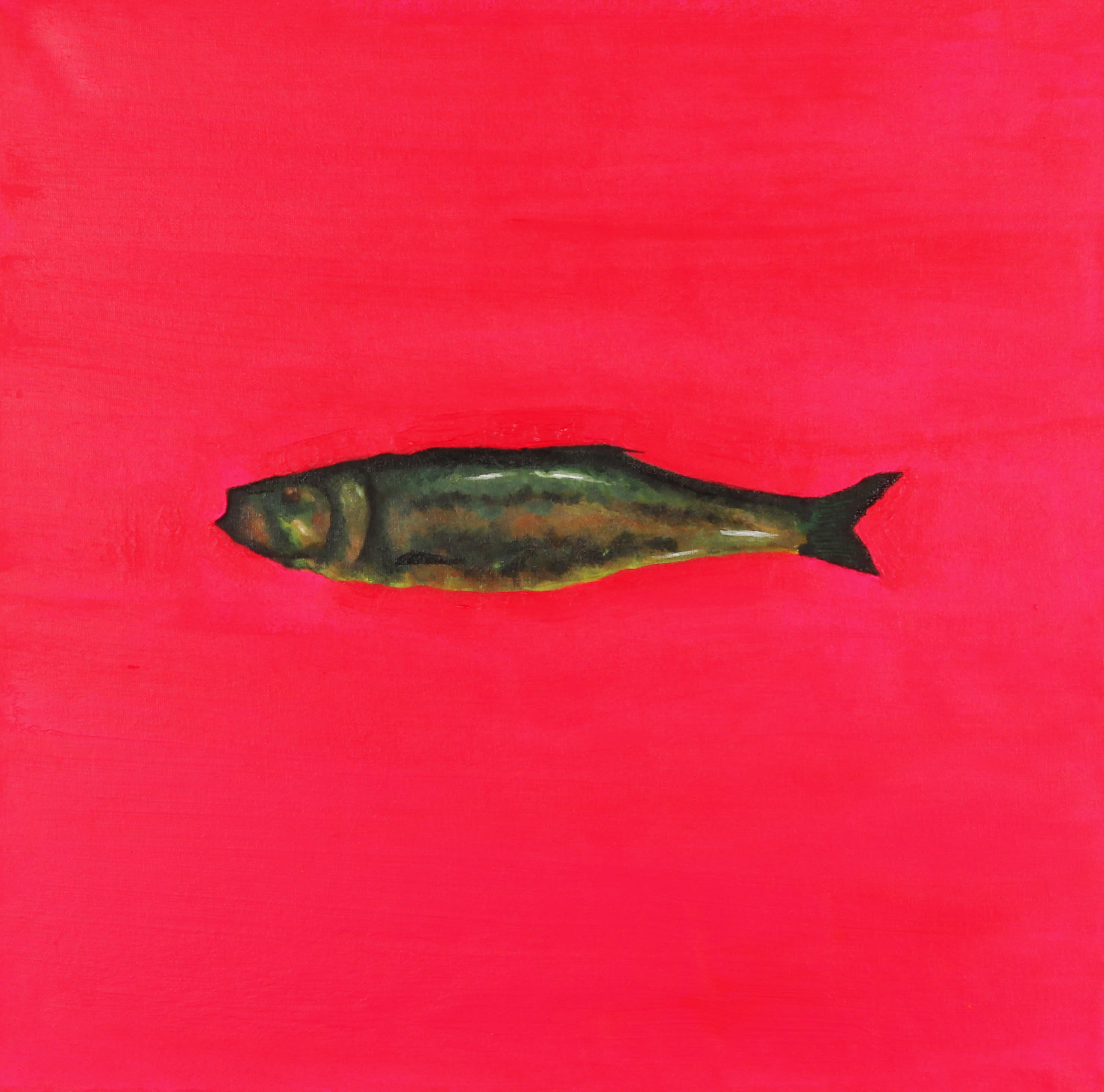 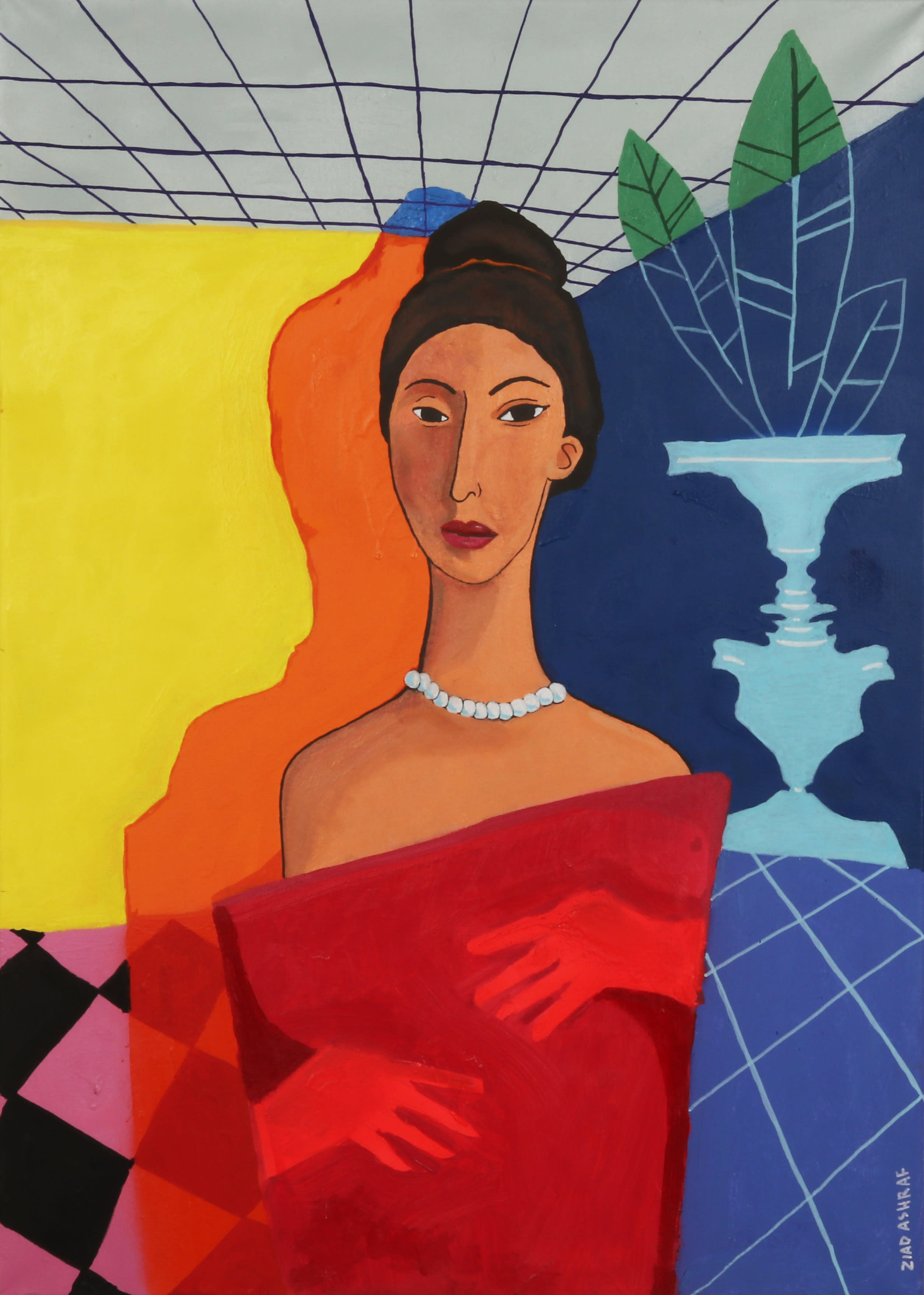 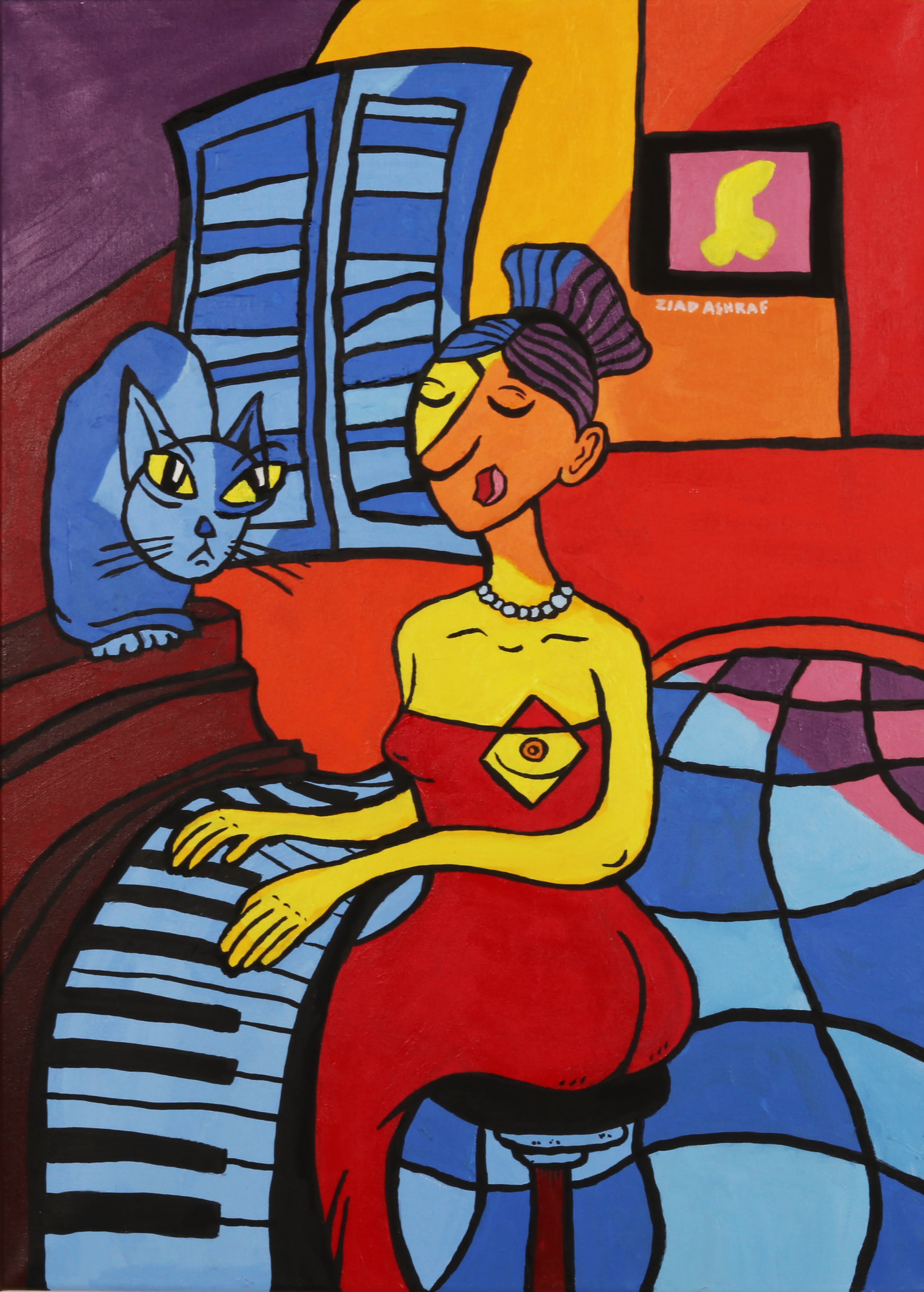