Youssef Sabry is an Egyptian/Russian artist  who was born and raised in Cairo. After doing a sculpture foundation in Central Saint Martins and Design degree in Goldsmiths University of London, Youssef decided to reside in London as a multidisciplinary designer and artist.

Across the spectrum of being an artist and designer, the theme of world-building is what comes across throughout his entire practice. As a designer he pursues speculative “what if” projects that focus on building an alternative Egypt. As a fine artist his focus is found in the figurative surrealism that is a prominent aspect of his fine aesthetic. These intuitive pieces are led partially by the unconscious effort to create narrative-filled figures that in turn create archetypal depictions of human nature and the questions it poses. Yet the unconscious efforts found in his surreal works are fueled by his observational studies of people in his life and the models he draws during live drawing sessions. These essential parts of his practice form a technical desire to capture things in the moment and to be influenced by their presence. 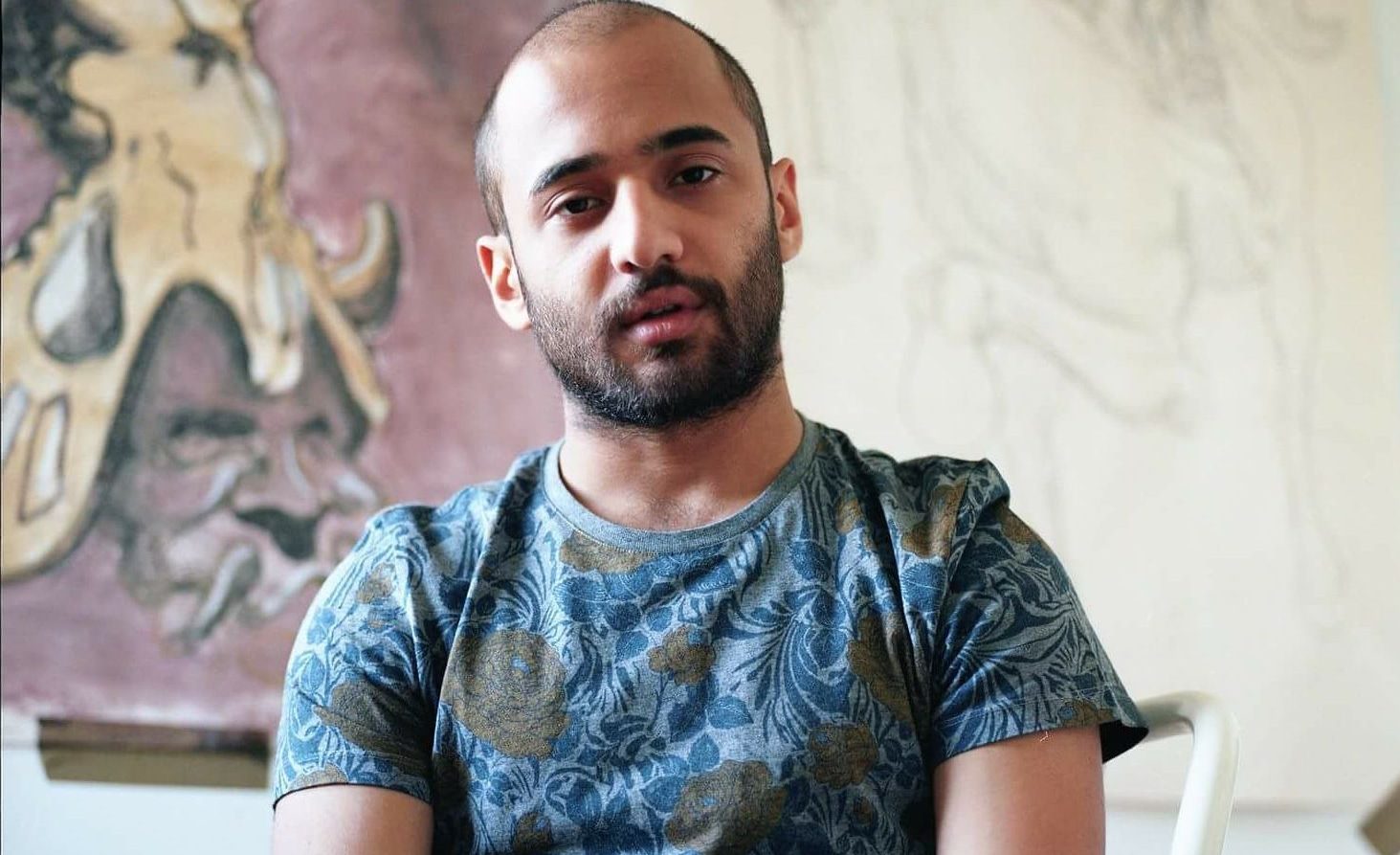 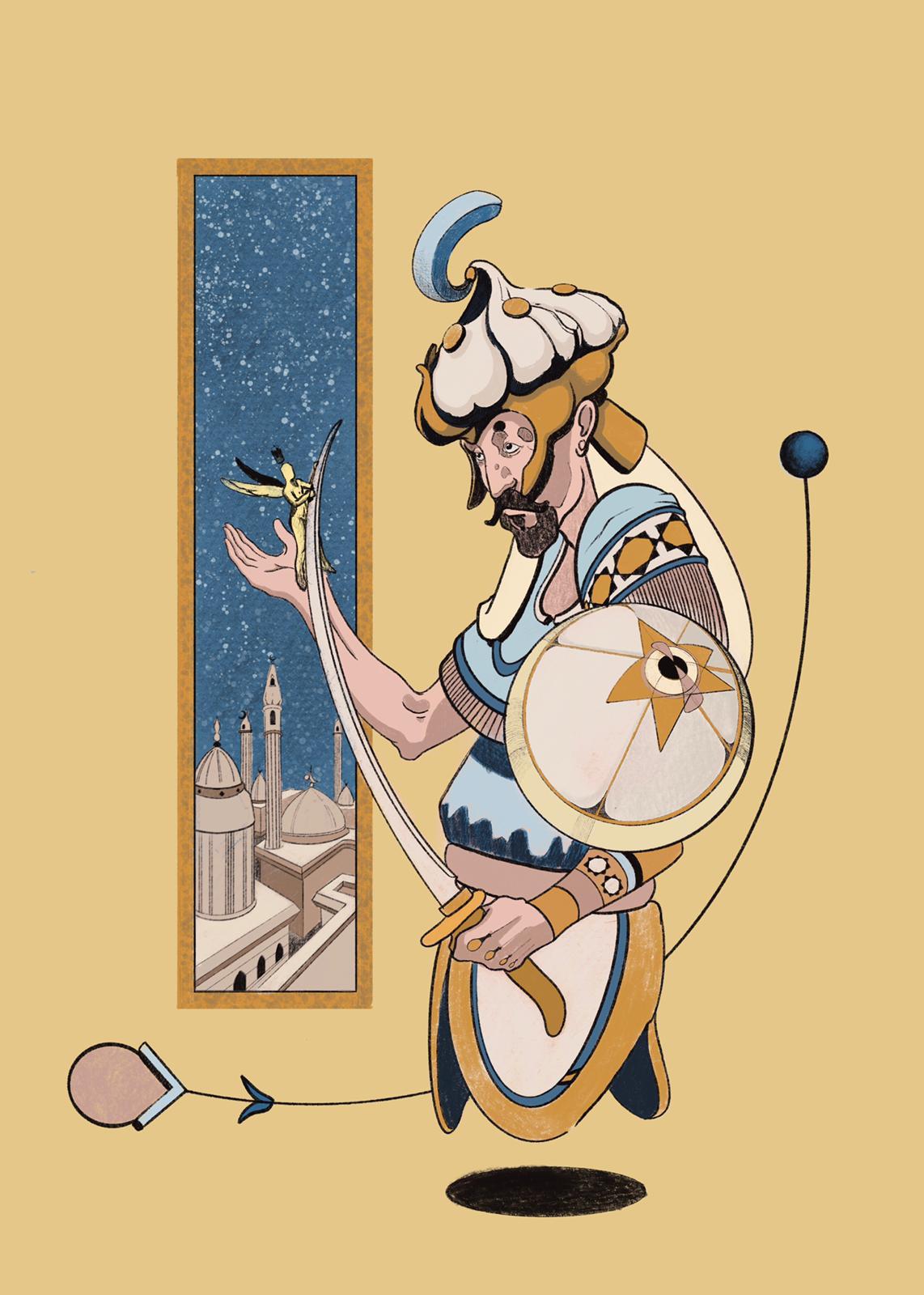 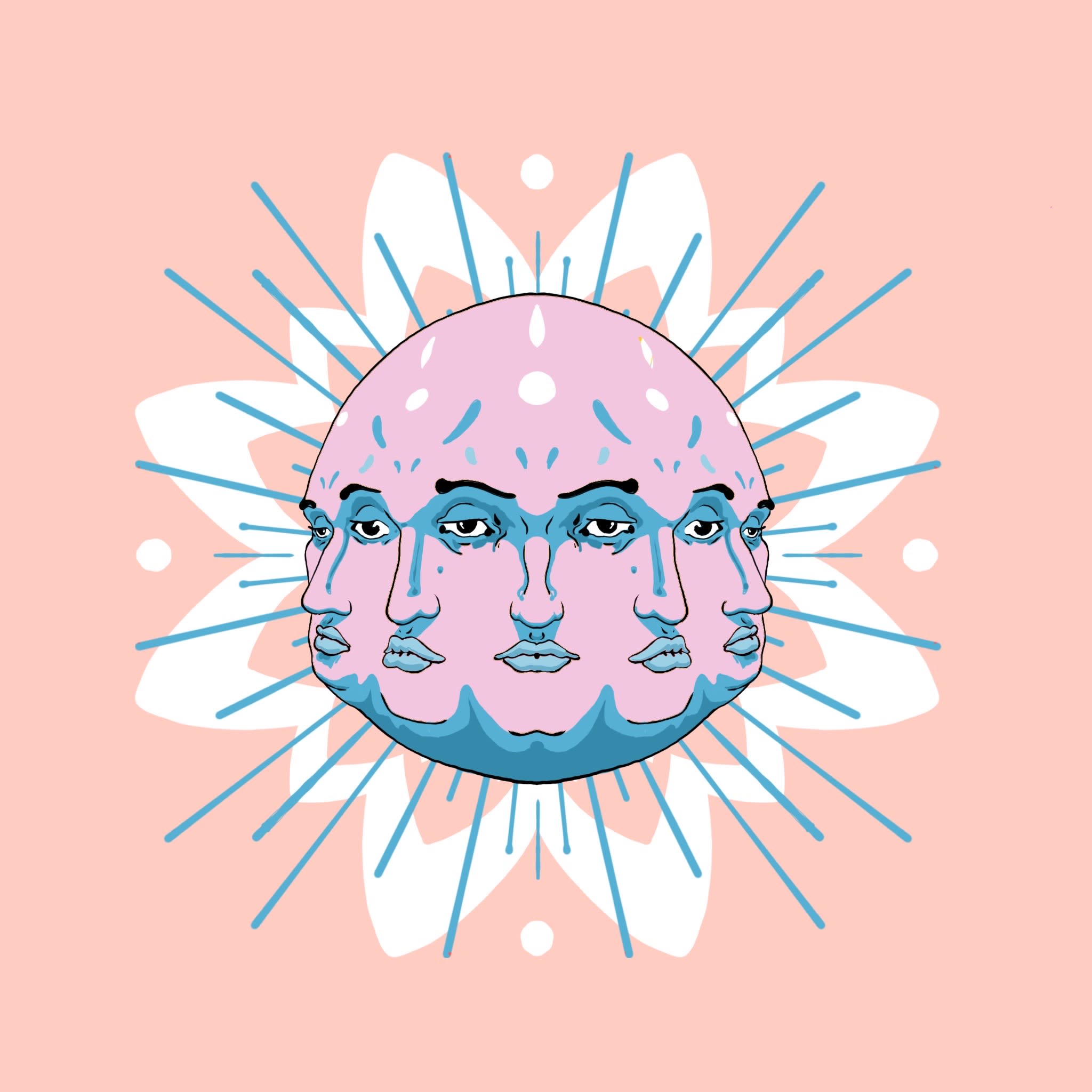 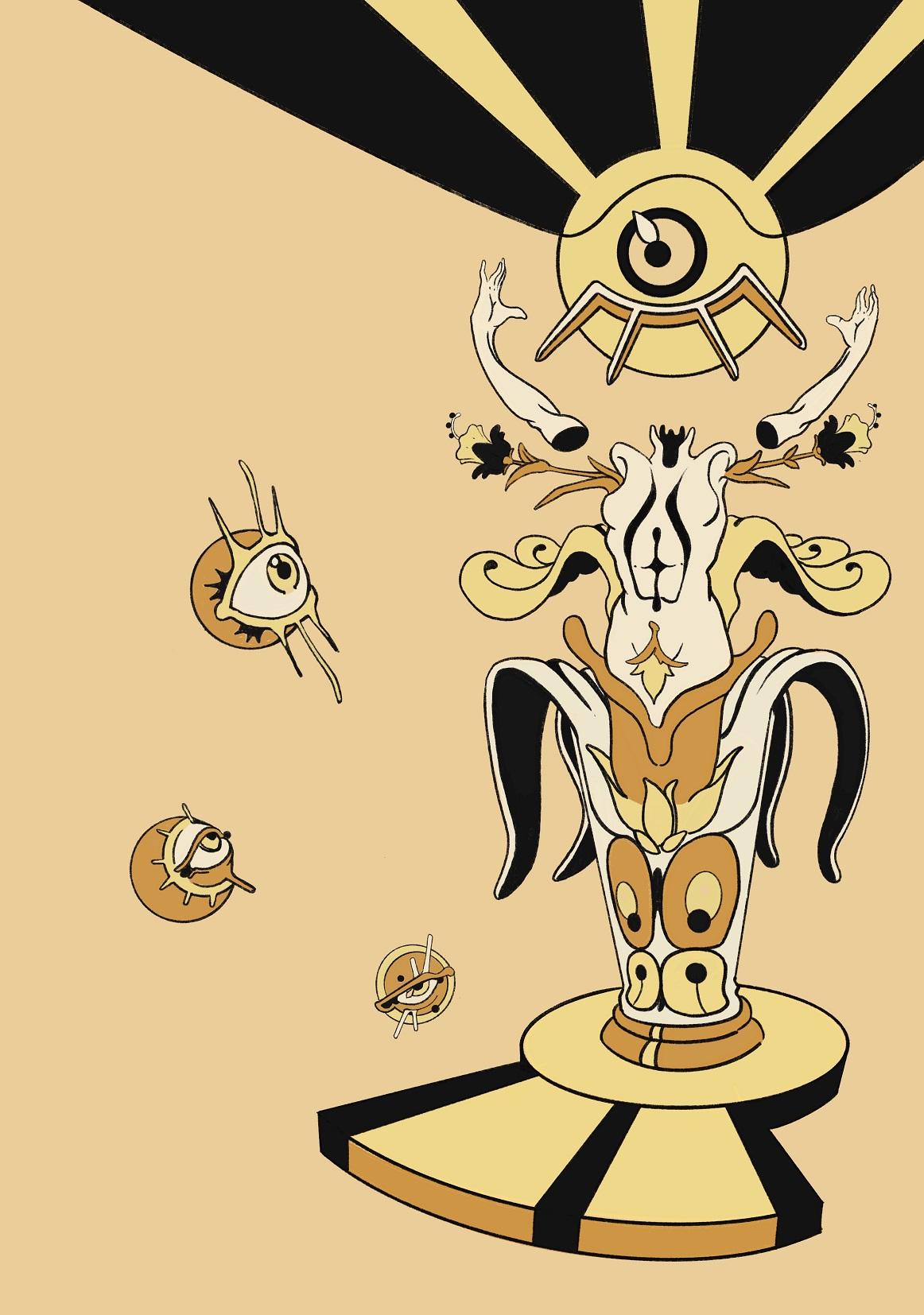 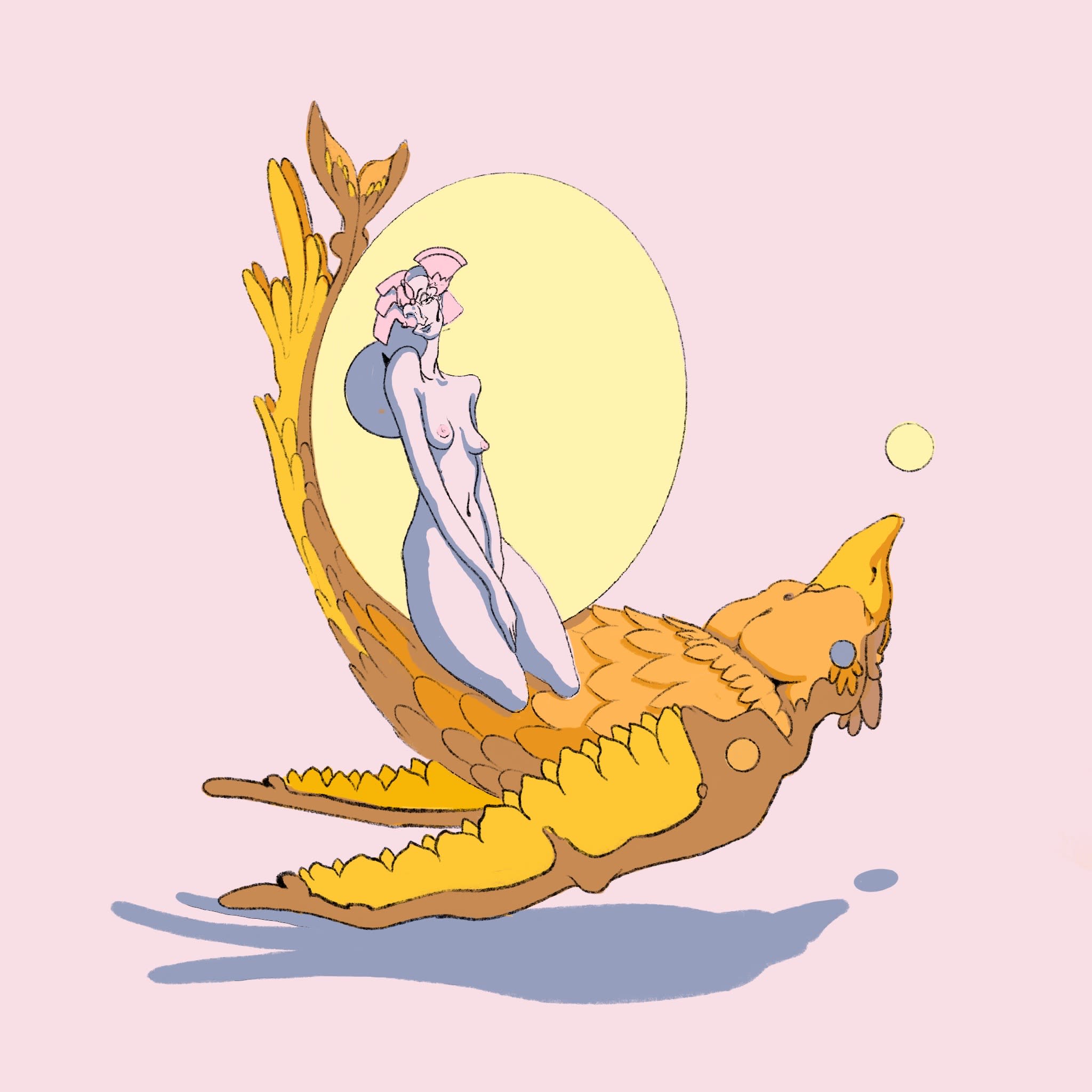 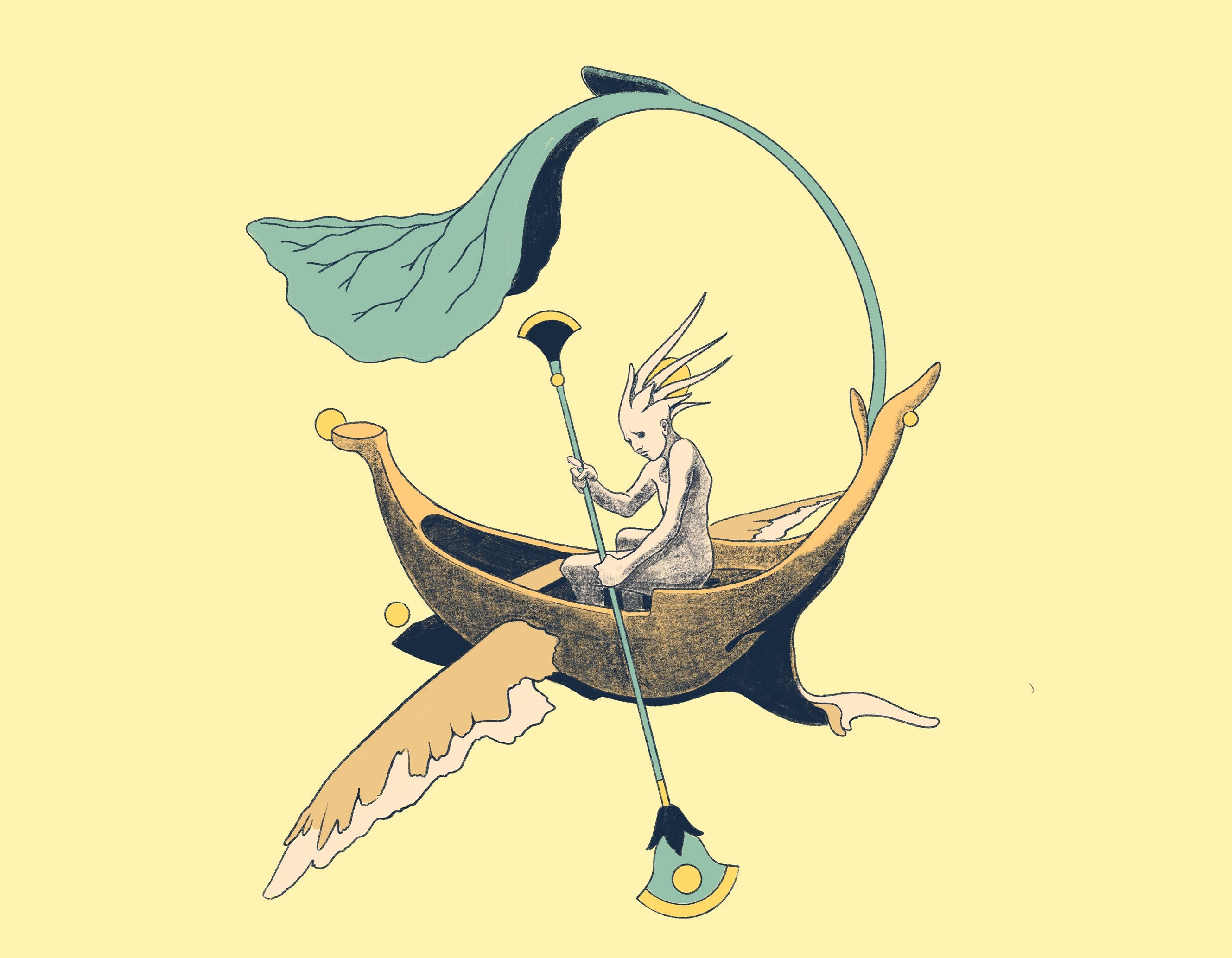 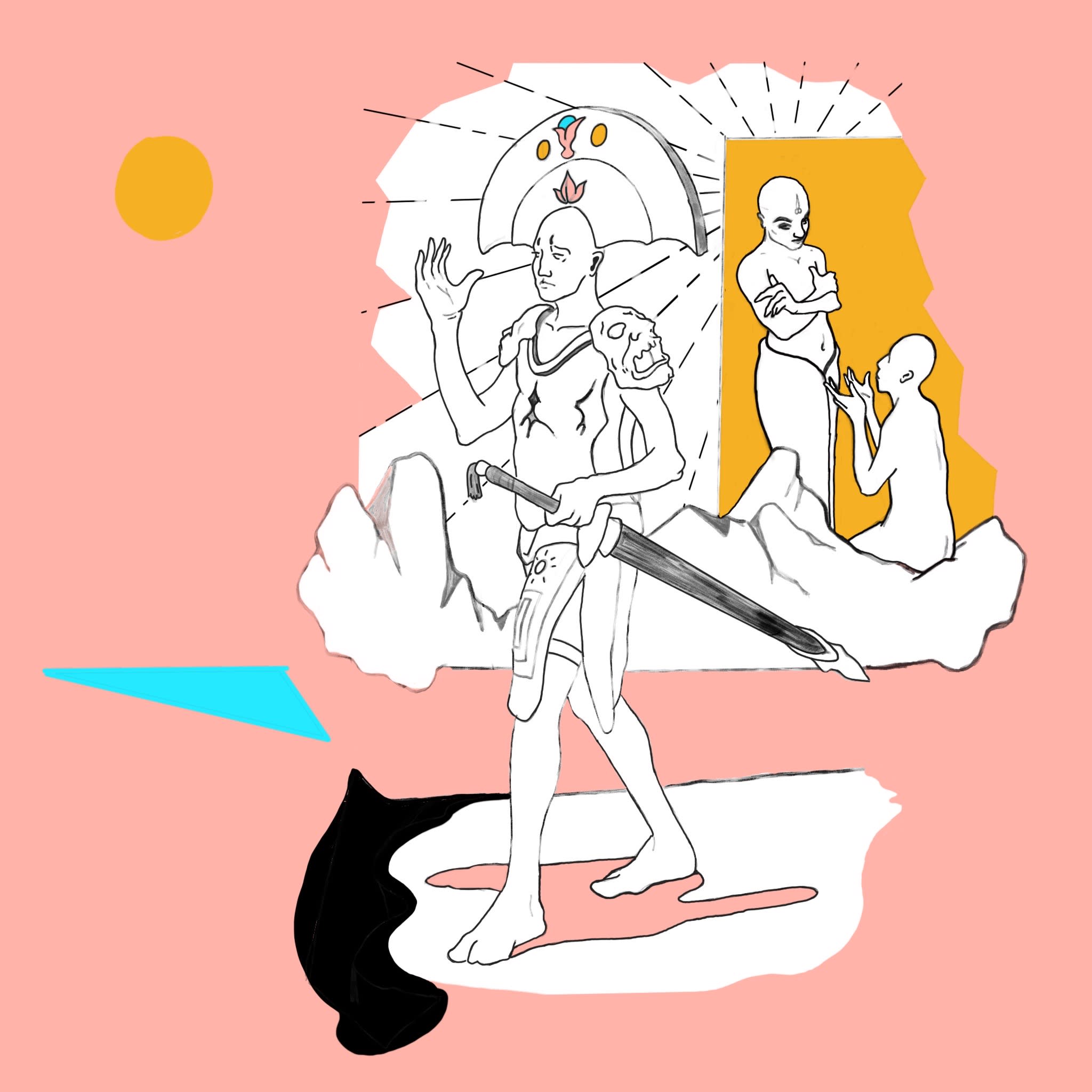 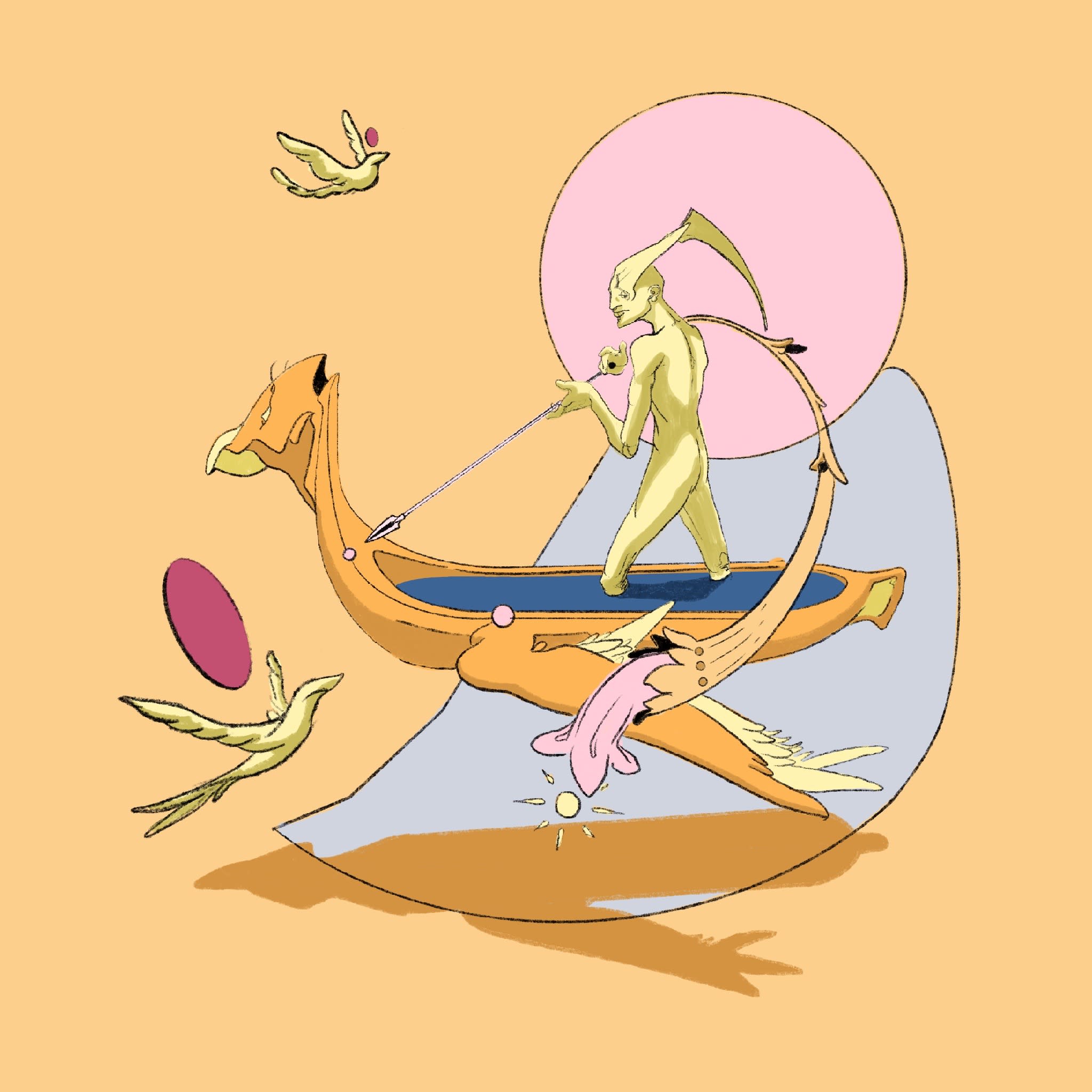 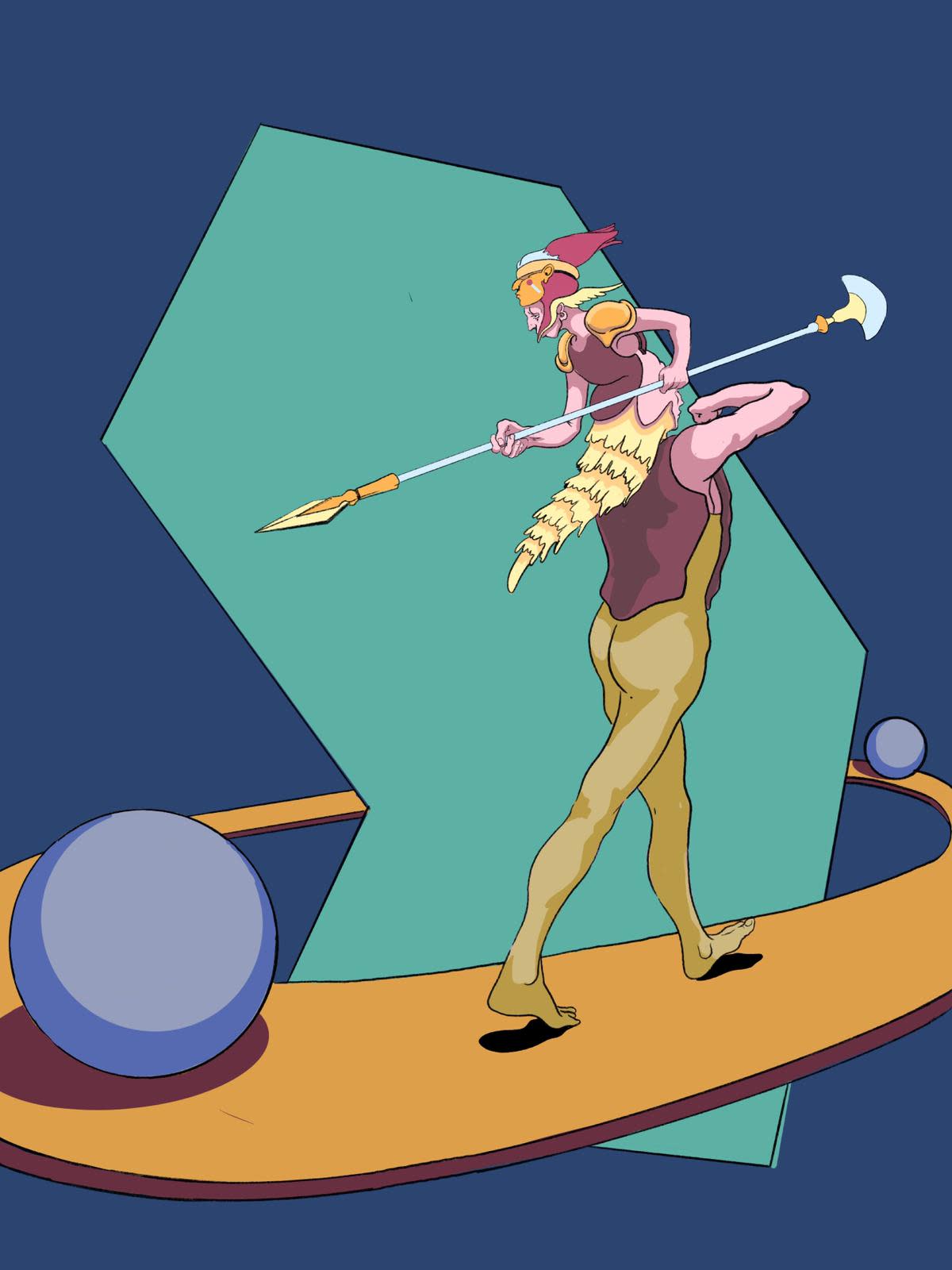 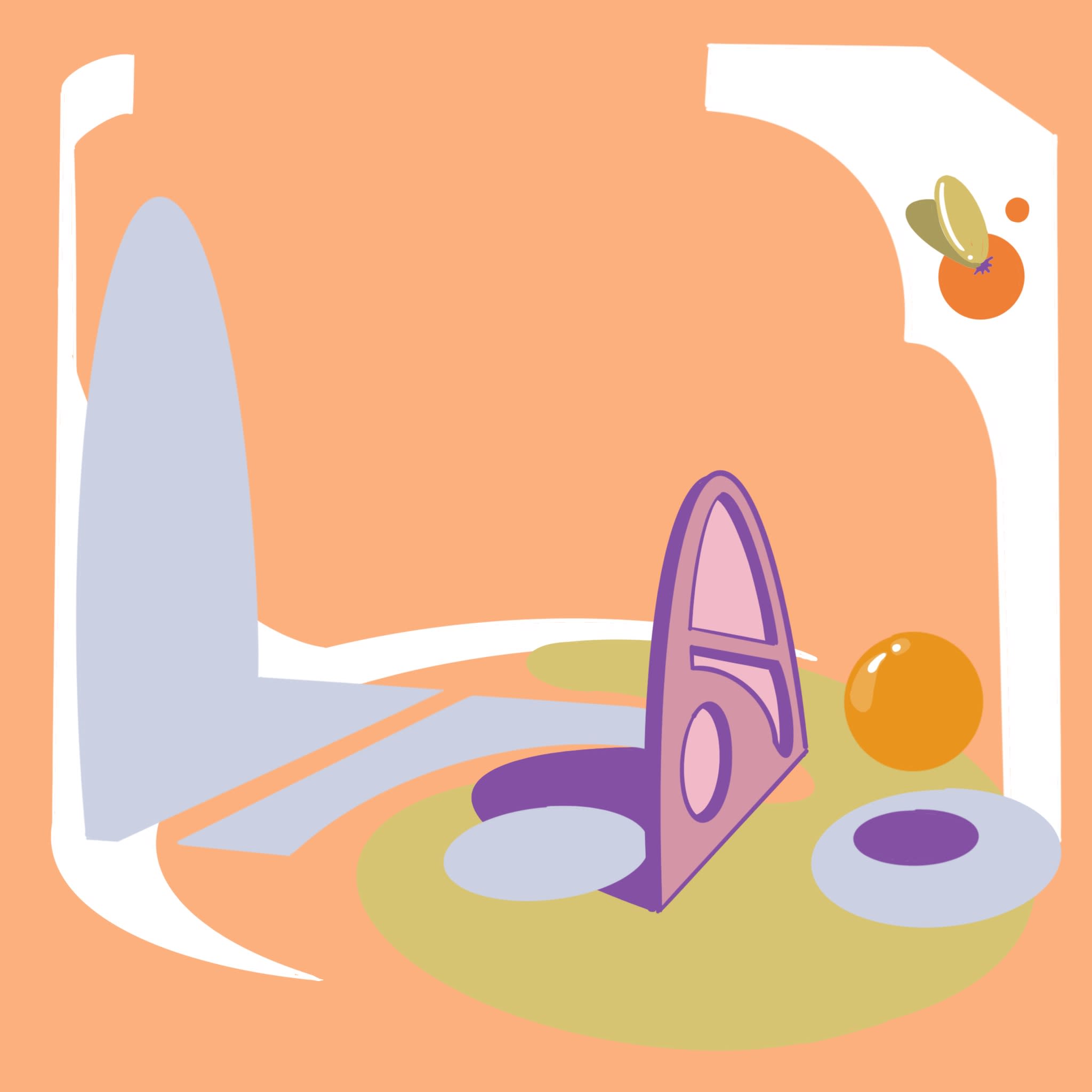 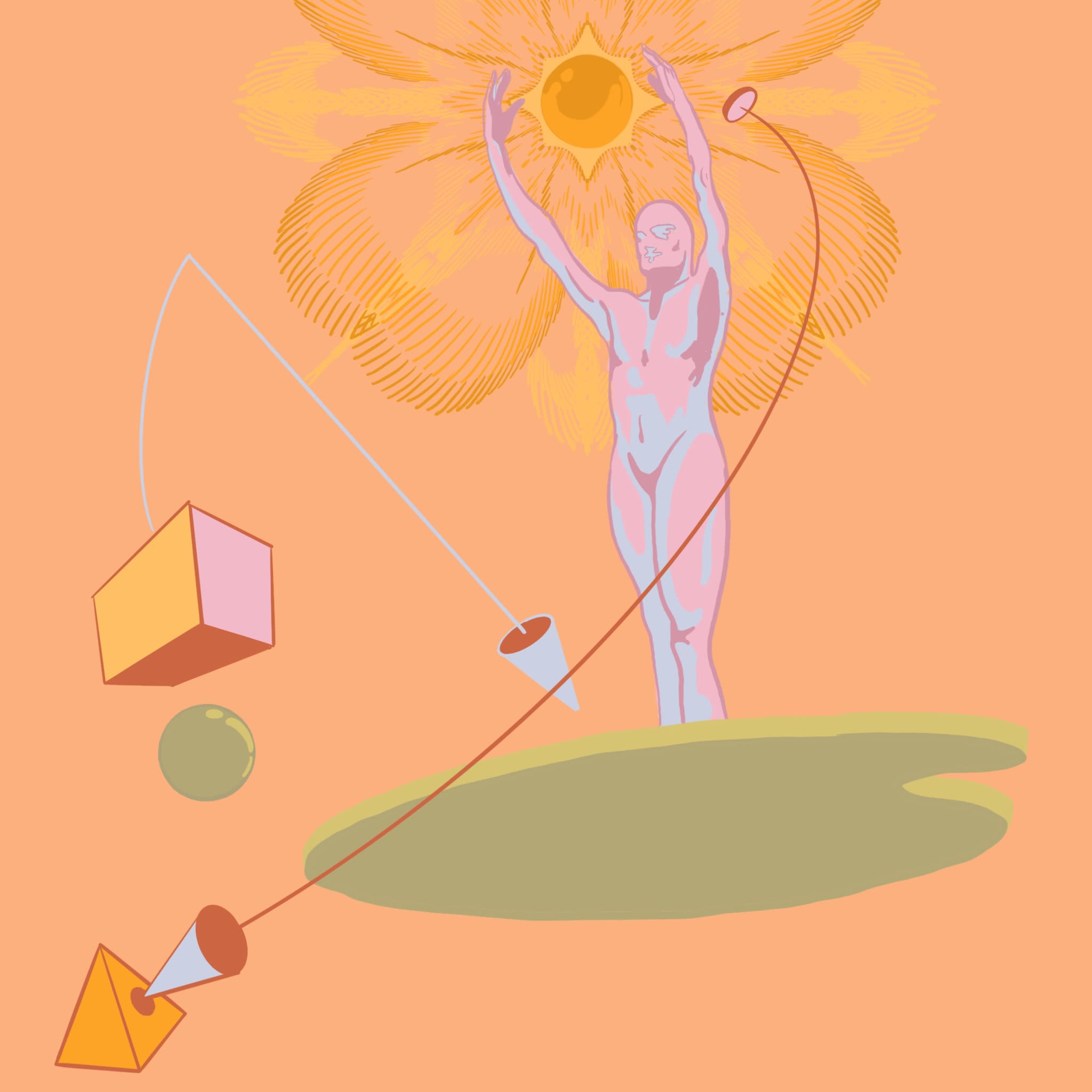 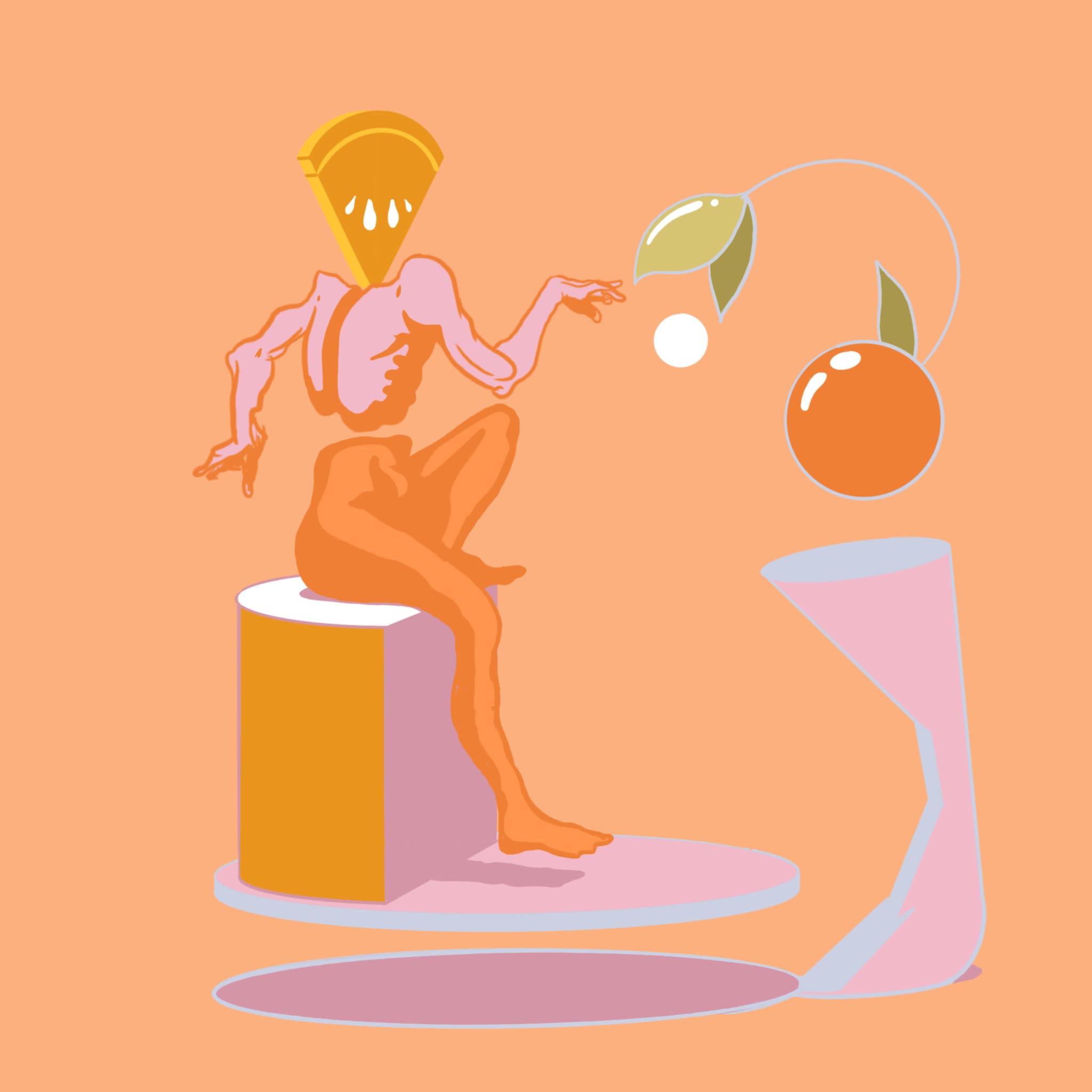 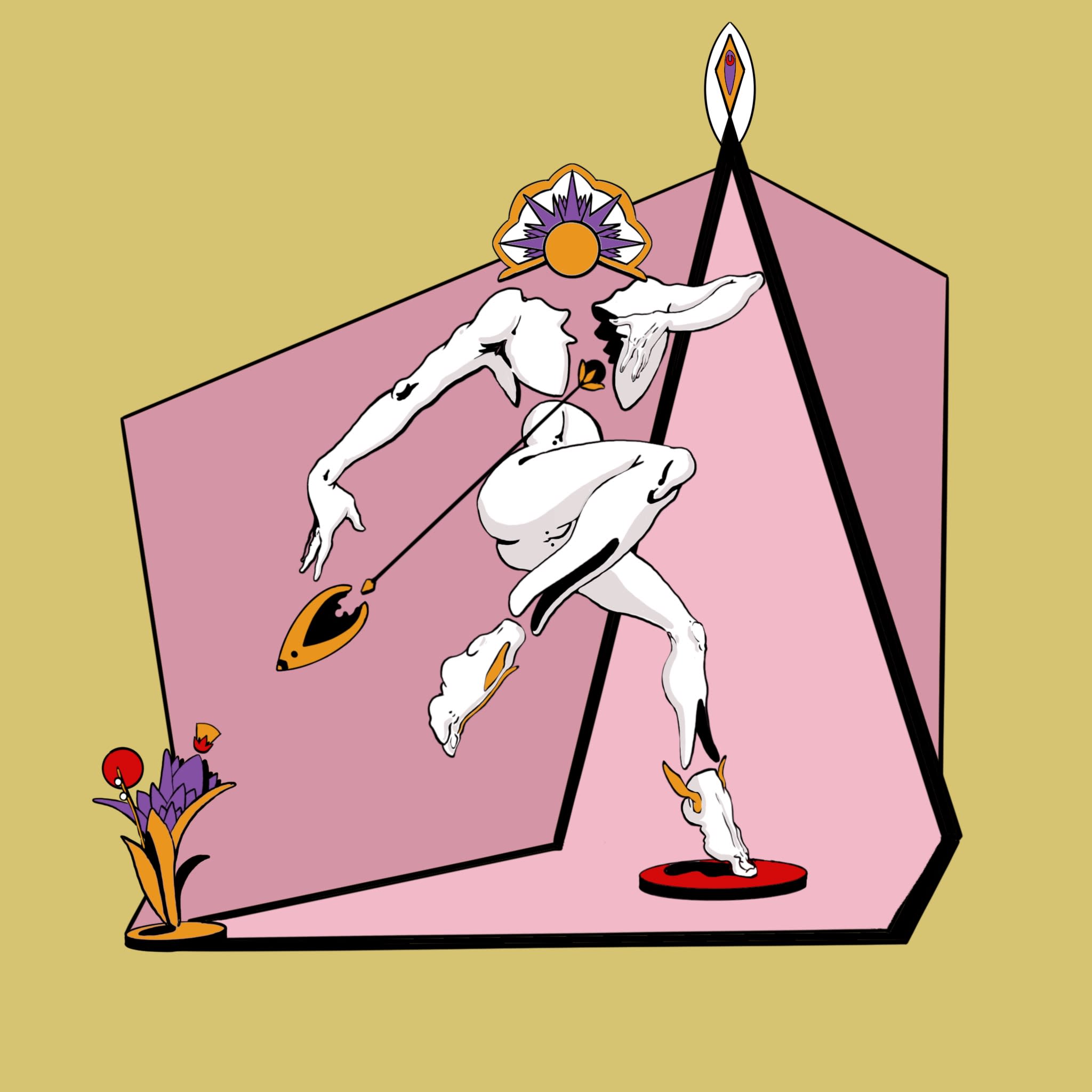 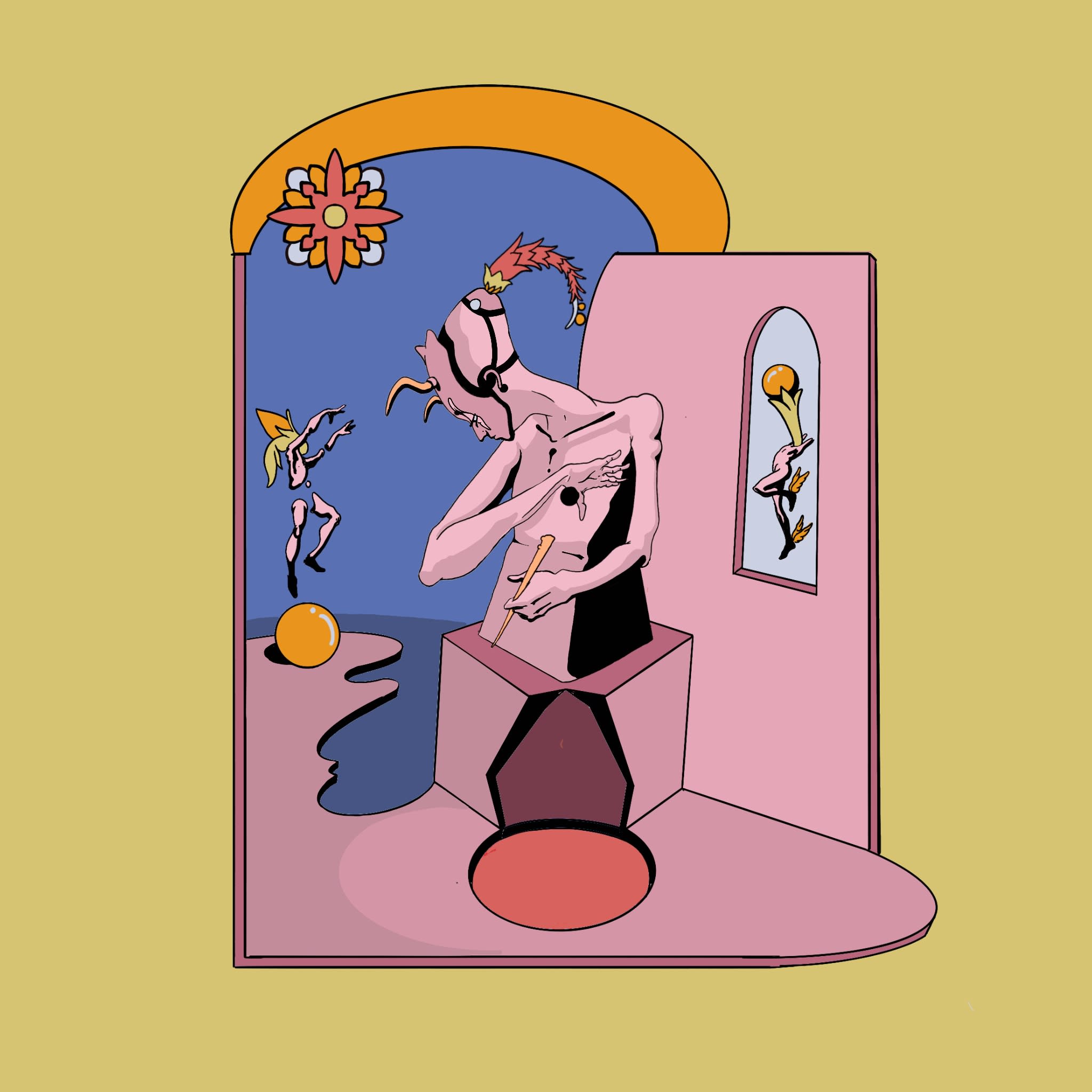 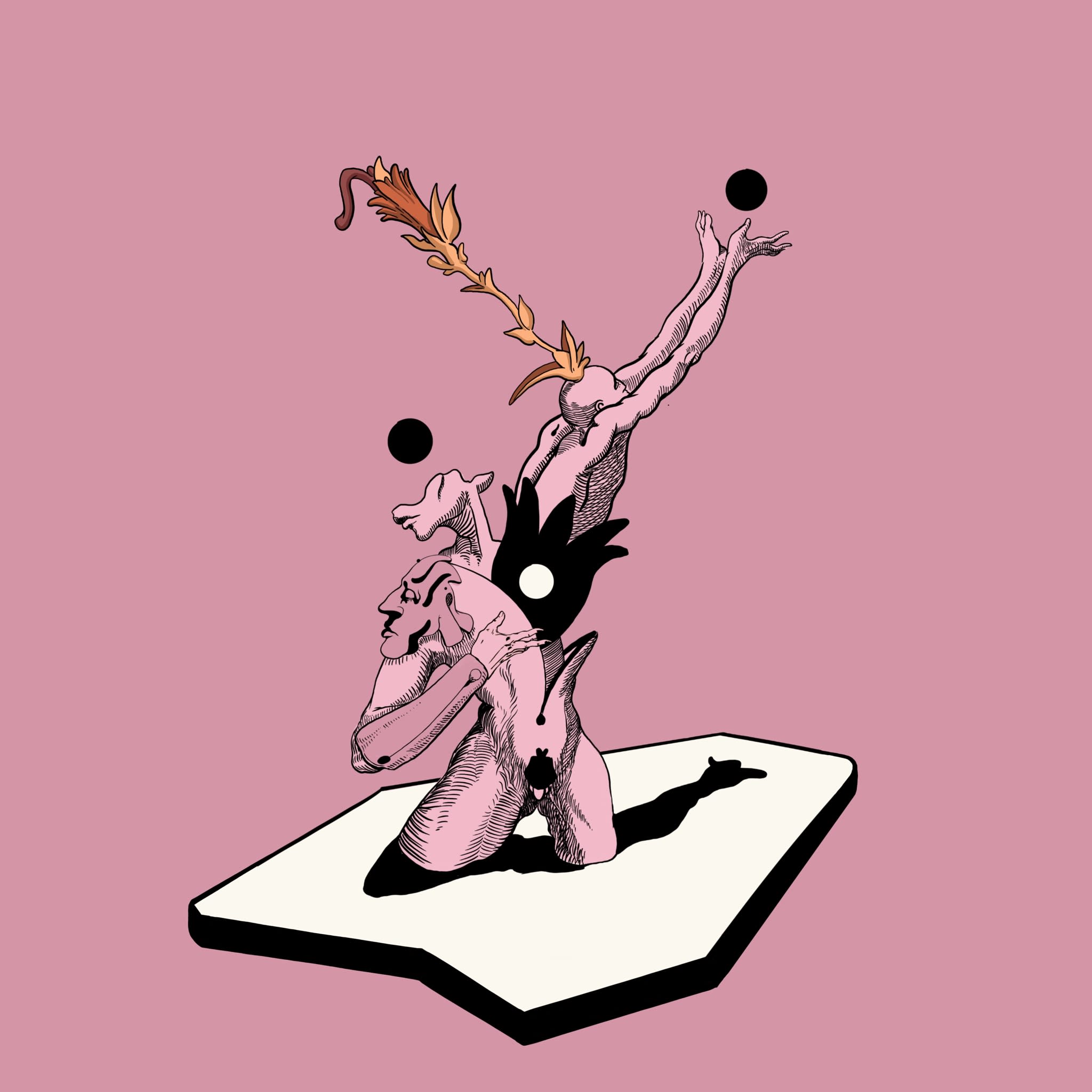 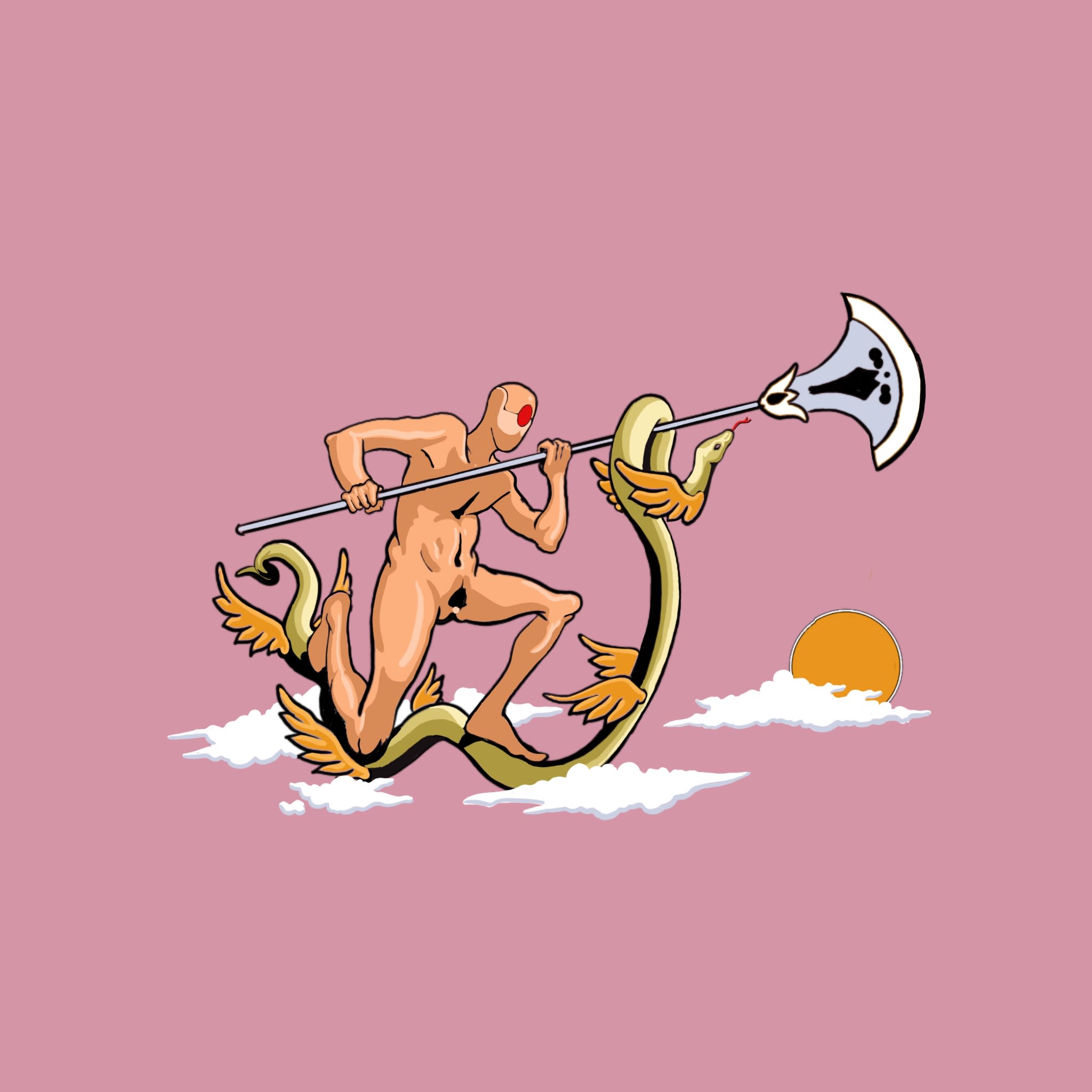 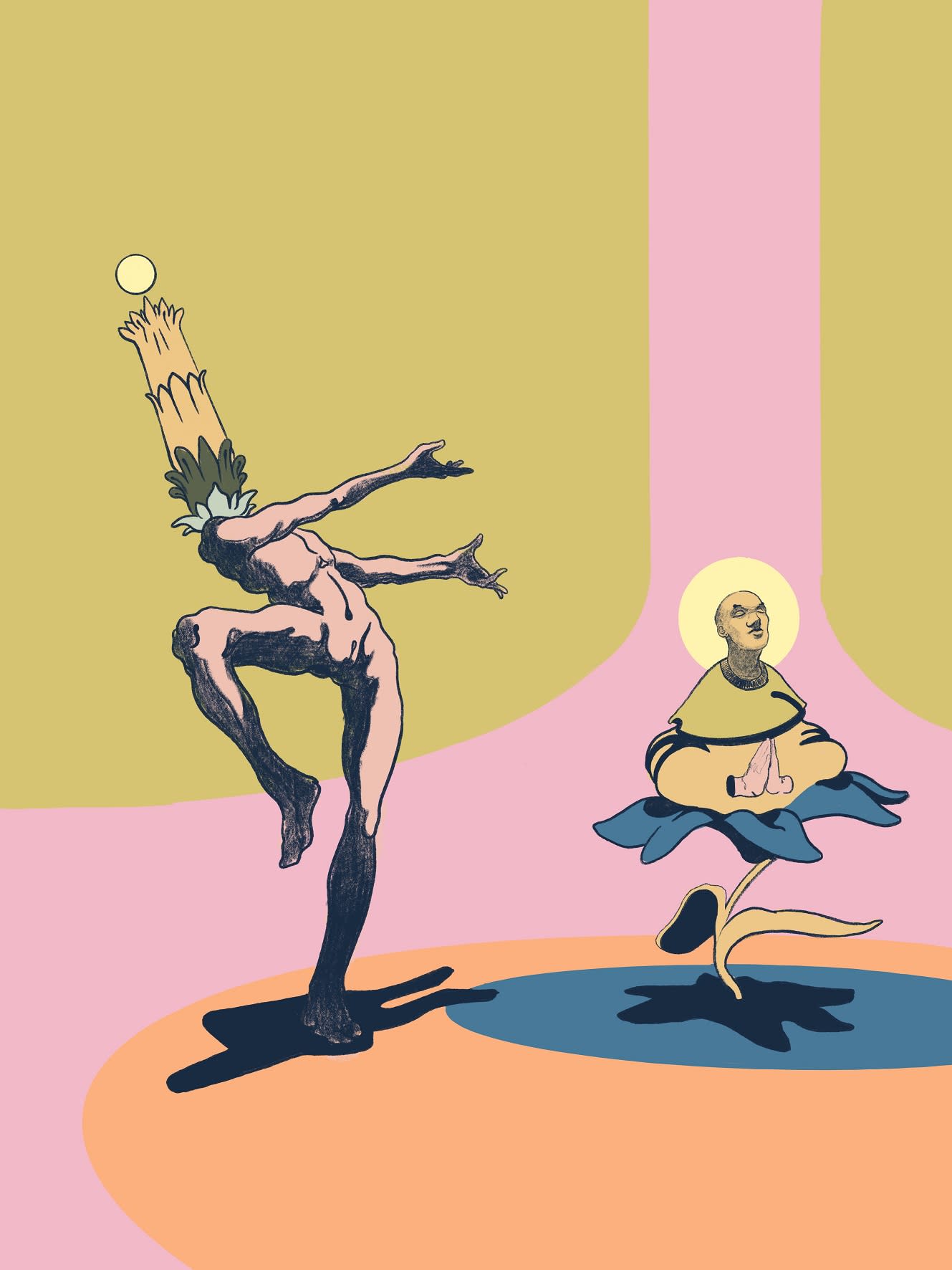 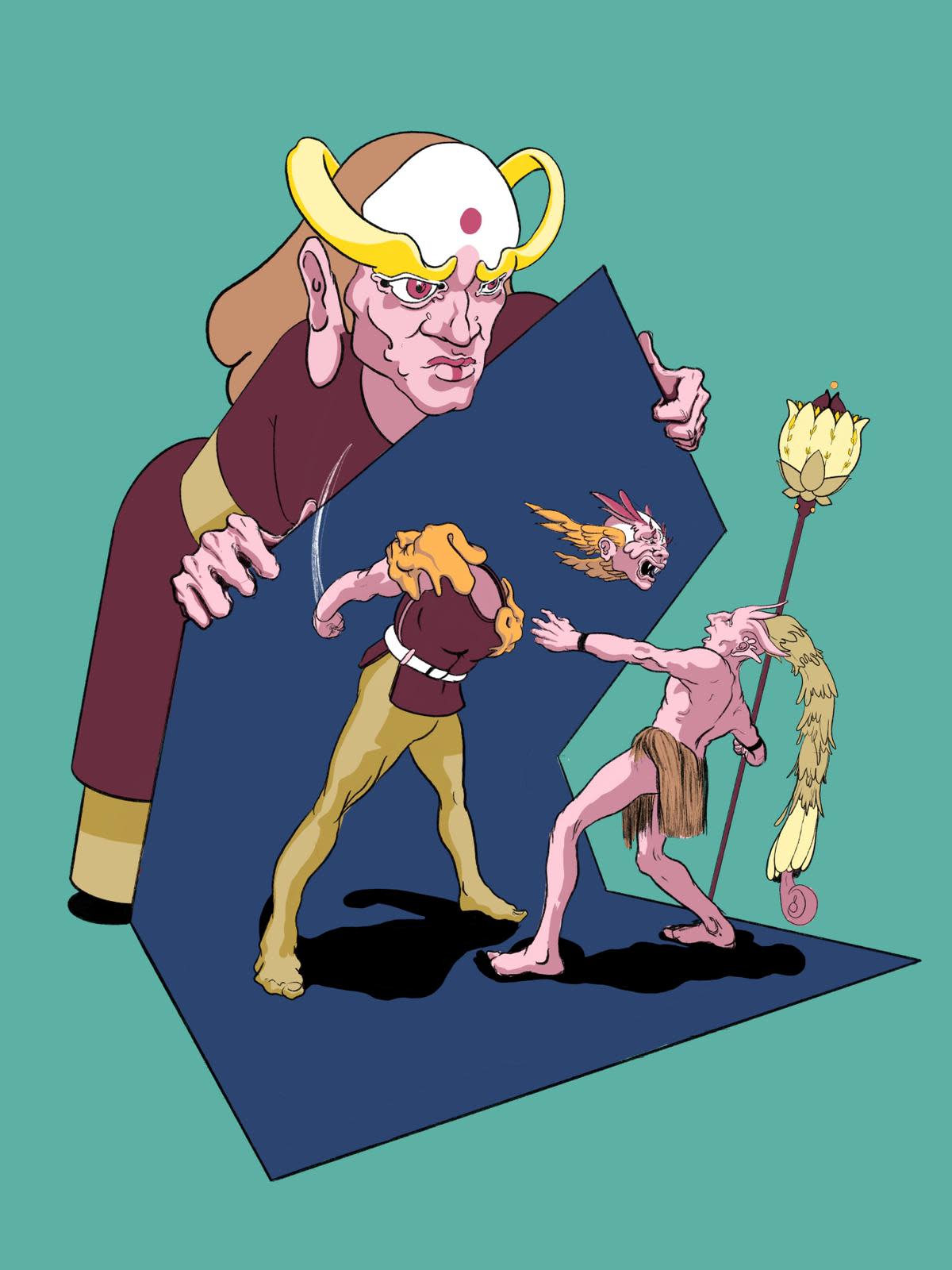 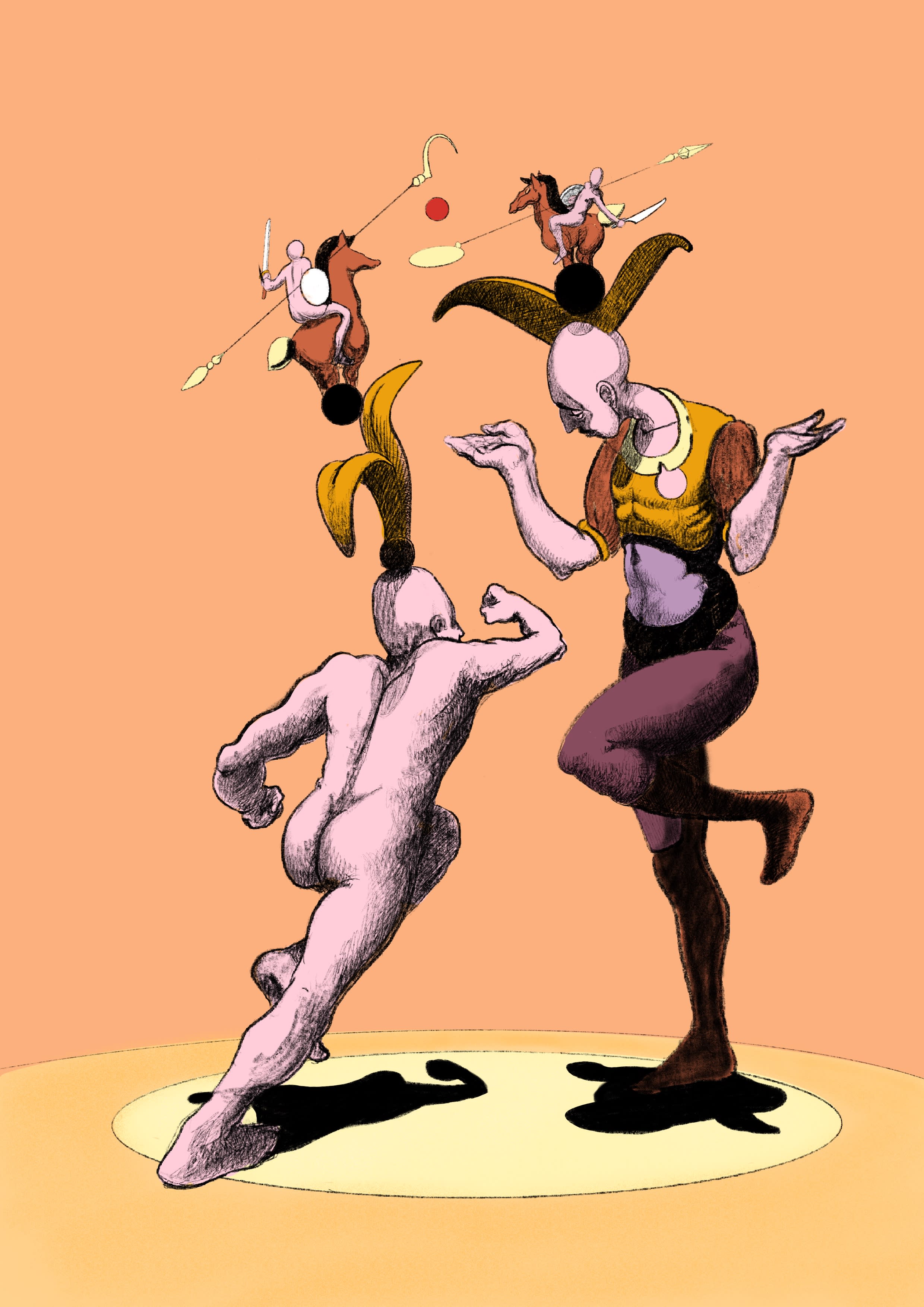 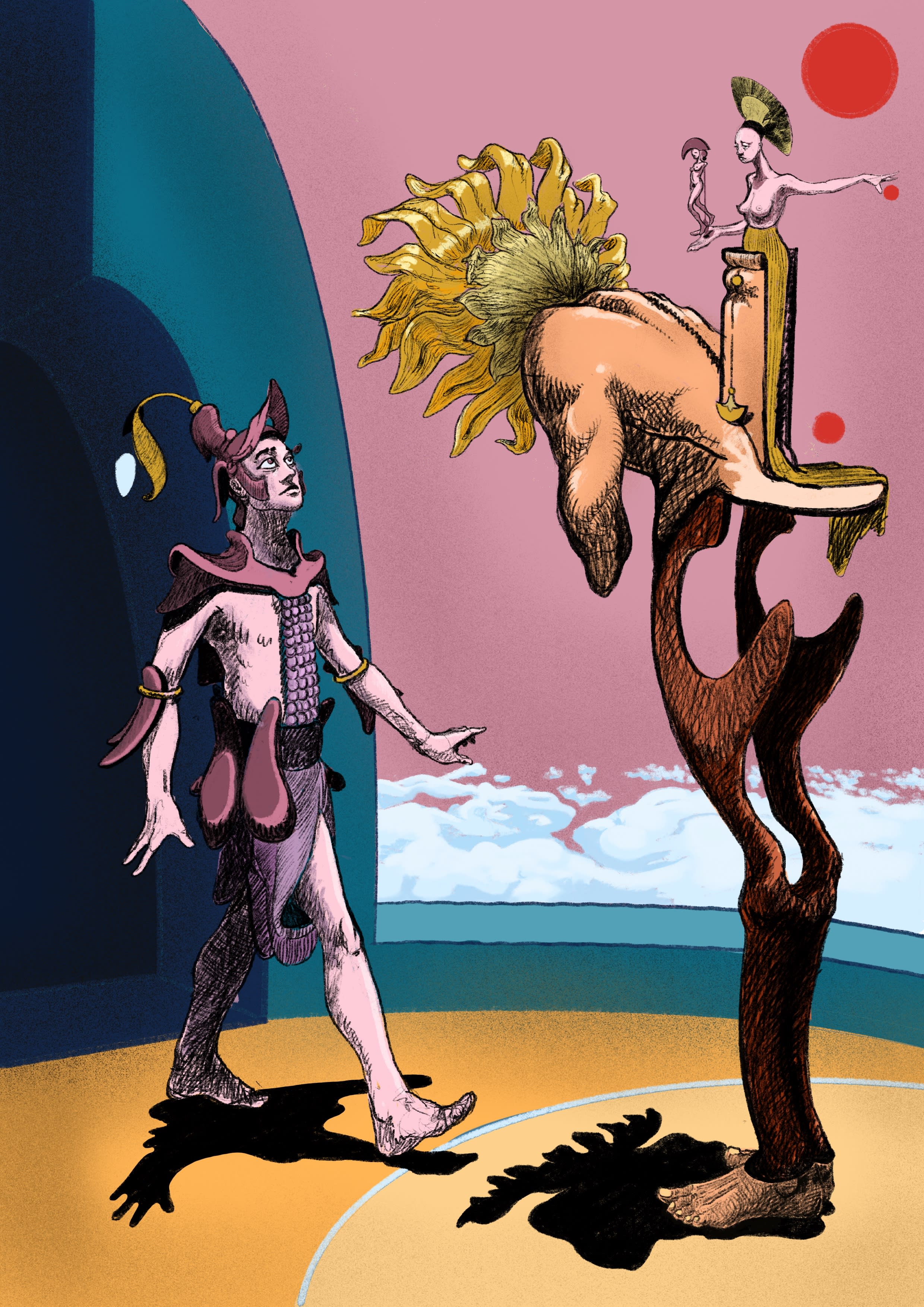 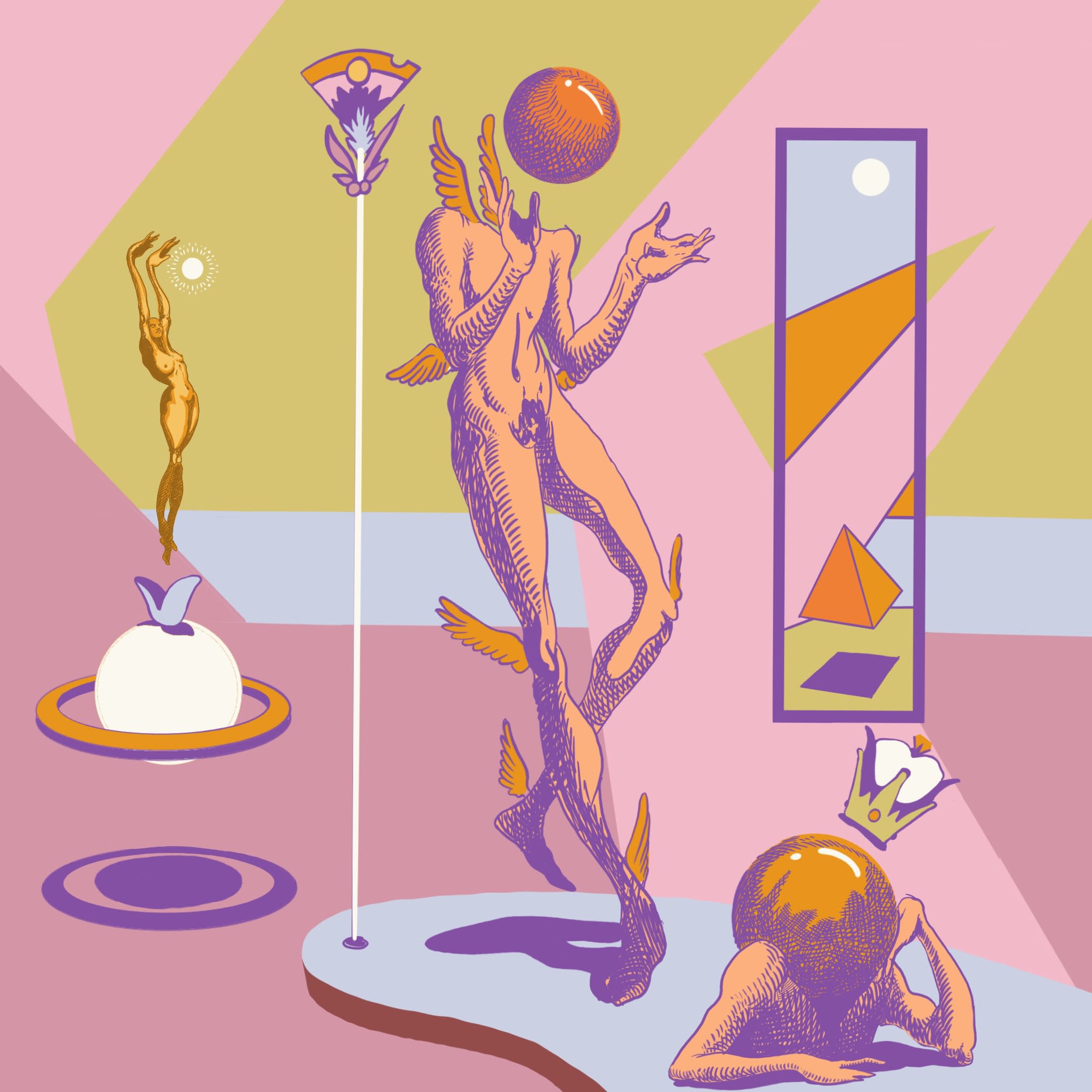 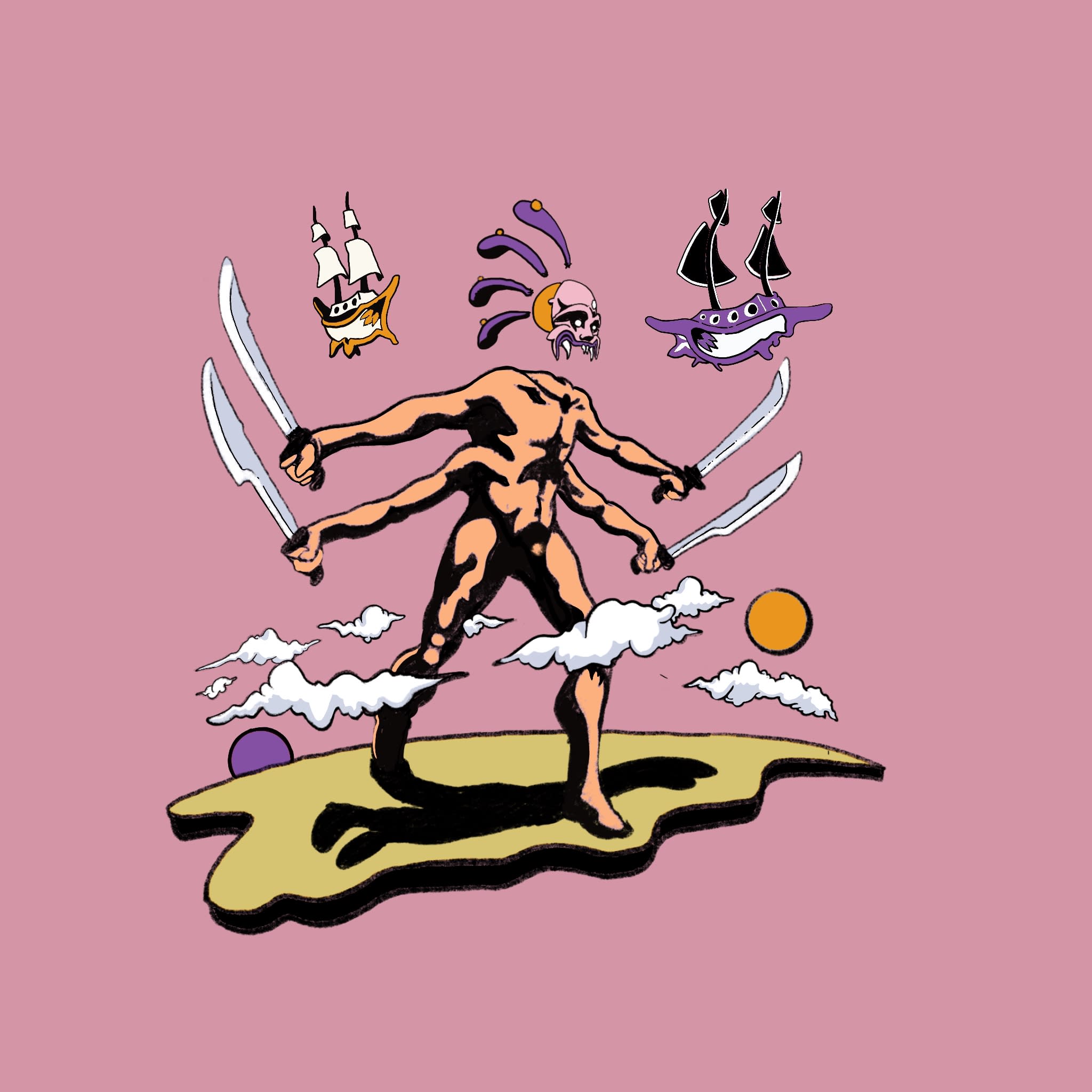