Based in Cairo, Egypt, El Alaily began specializing in commercial photography in 2005. Since that point, he has enjoyed work with several local and international clients. Meanwhile, his commercial and editorial work has been published by The Food Print in 2012, 2013, and 2014, respectively, and has also been featured in Starwood hotels and resorts, The Four Seasons hotels, Hilton worldwide, Notting Hill Theater, Sanctuary retreats, Hyper-Allergic Art magazine, Abercrombie & Kent, and Henkel. In addition, El Alaily is the first Middle Eastern photographer to be represented by Stock Food International–Munich. 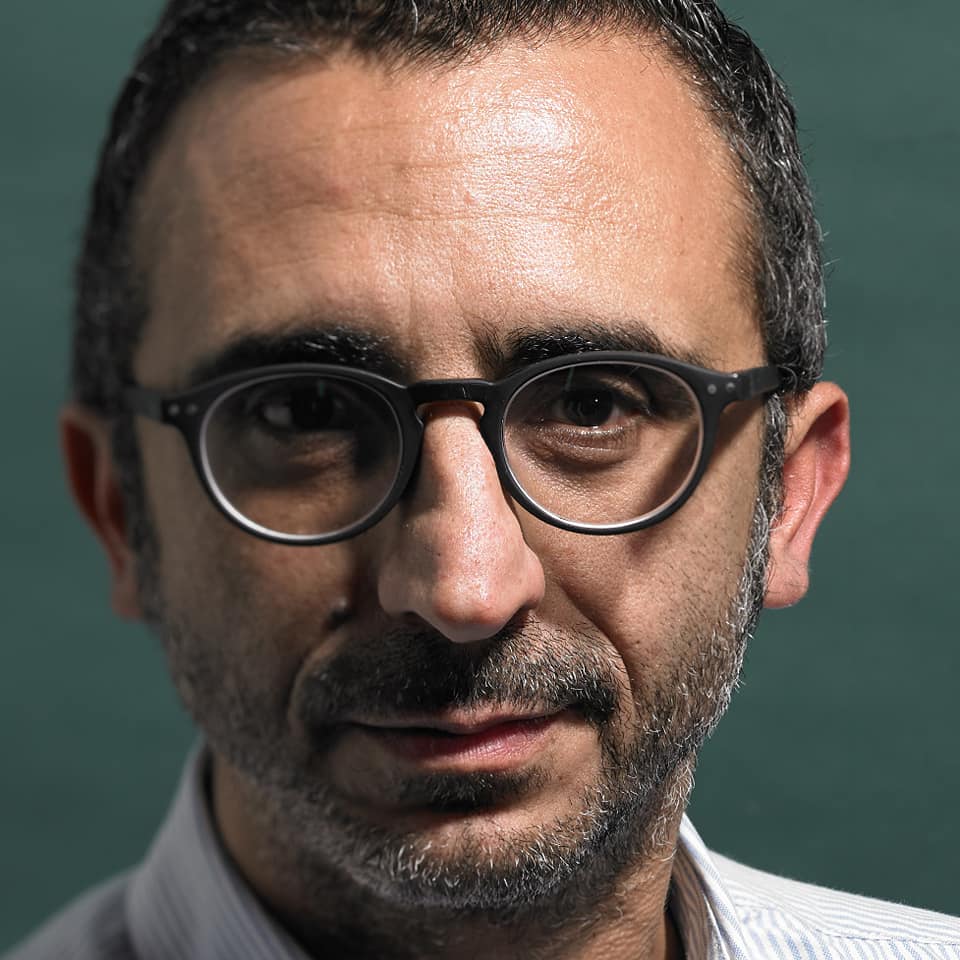 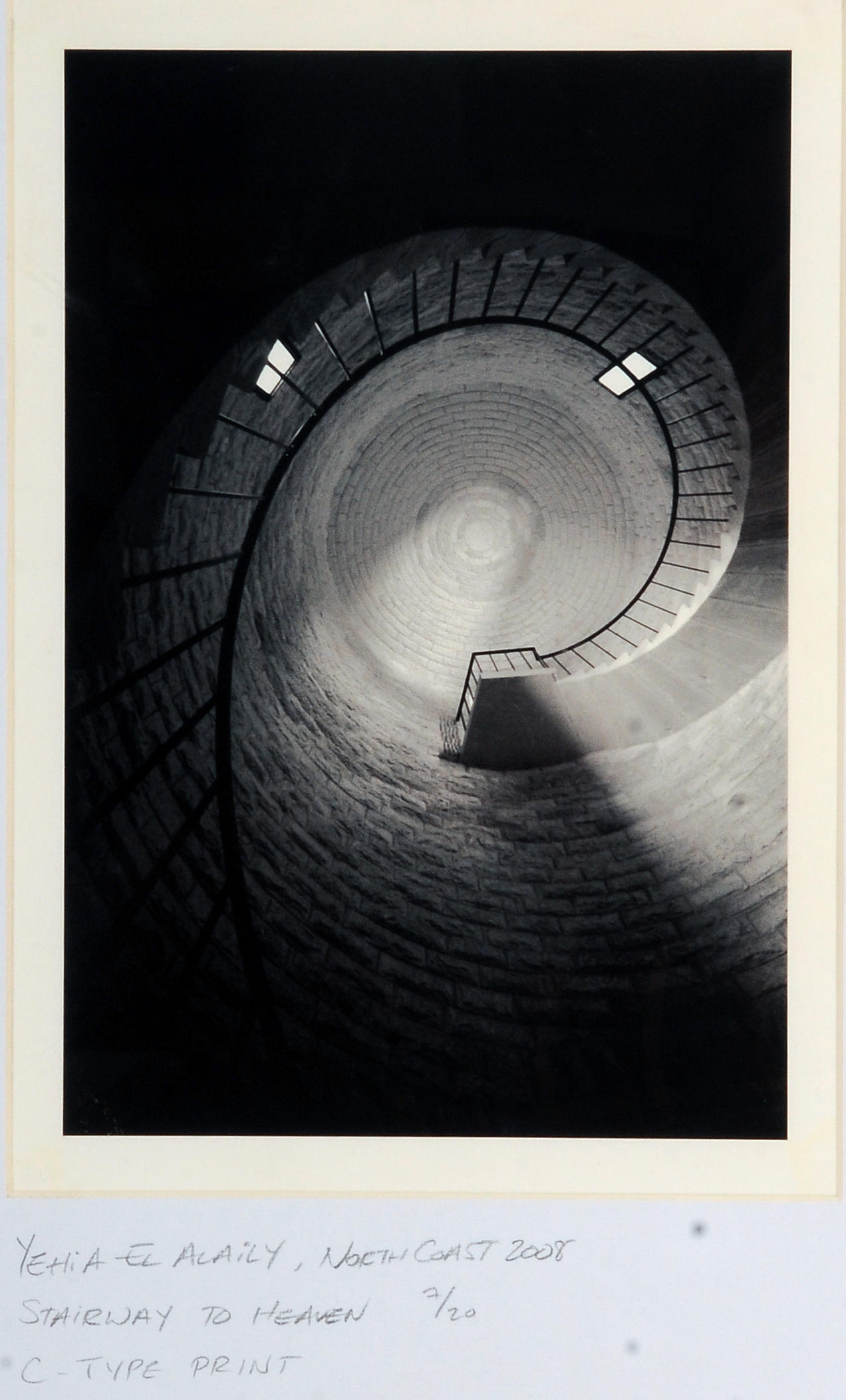 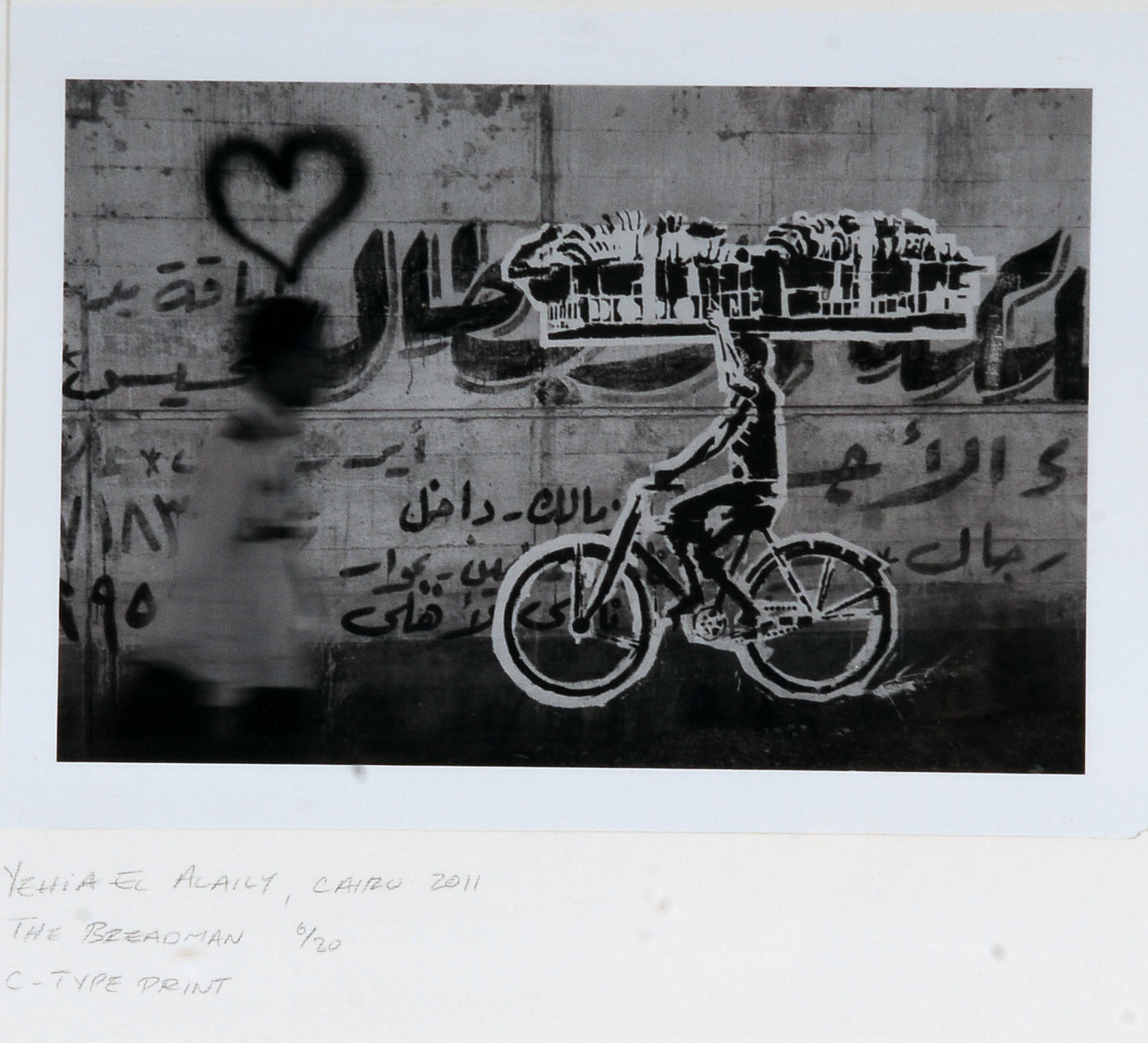 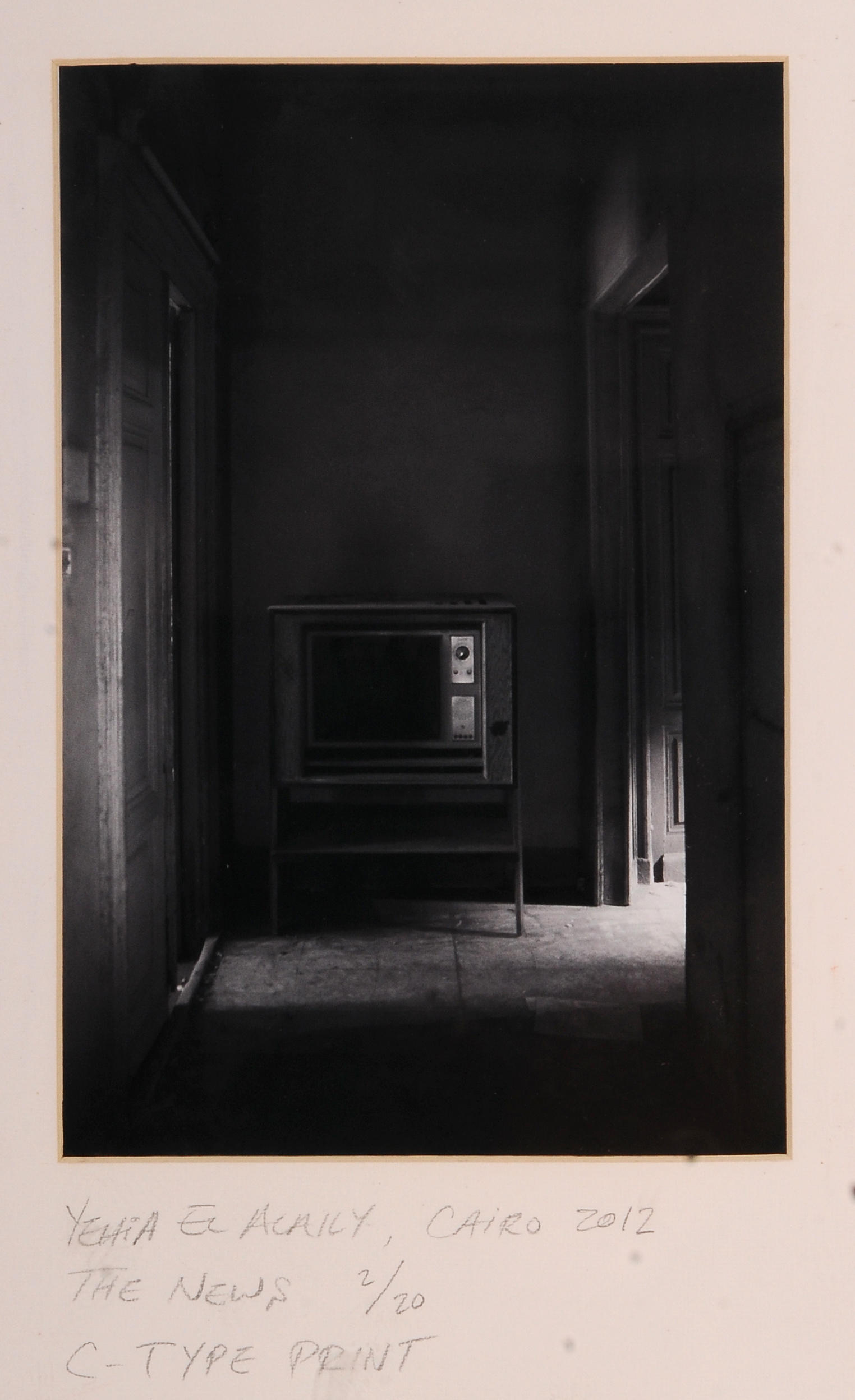