Tamer Ragab is an Egyptian artist born in 1979 and has graduated from Cairo University with a bachelor degree in commerce. Tamer’s career has however been shifted to visual arts and specifically sculpturing. His work is an expression of the moving forces of nature and their effects upon the artworks. The wind is a key factor in his work and the way it impacts the figure by changing its physical appearance. His work is a movement experiment, where the movement influences his sculpting and capturing the motion of the artwork. Also, the stability point creates a flying effect.

He stresses on the conflicting state of the invisible force of nature while expressing human emotions and mental state through the portraits. He uses the strength of the figure facing the wind and their ability to fight the force. His works are semi abstract compositions using different material such as bronze, marble, granite and lately fiber to add an extra effect on the statue’s visual. 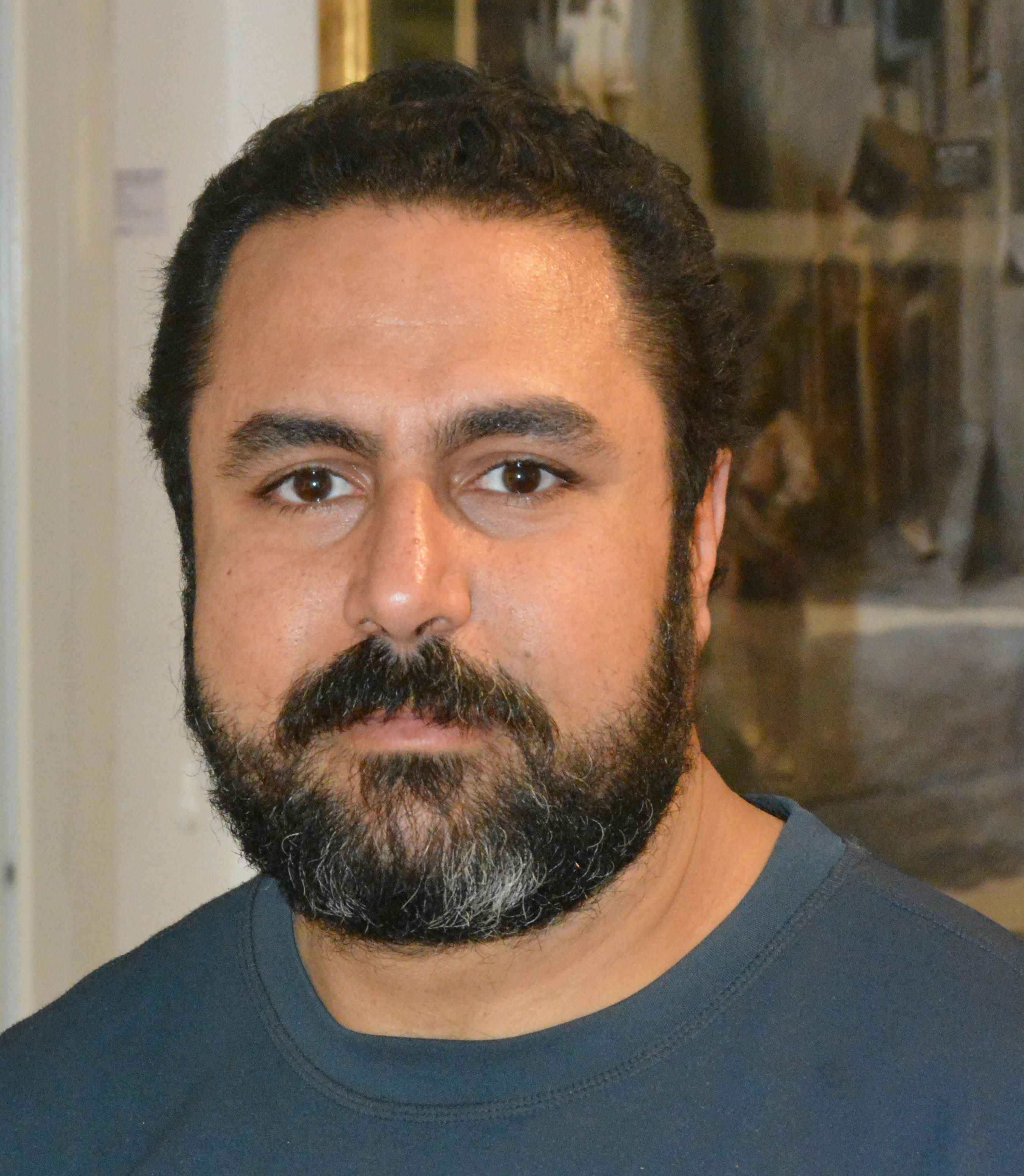 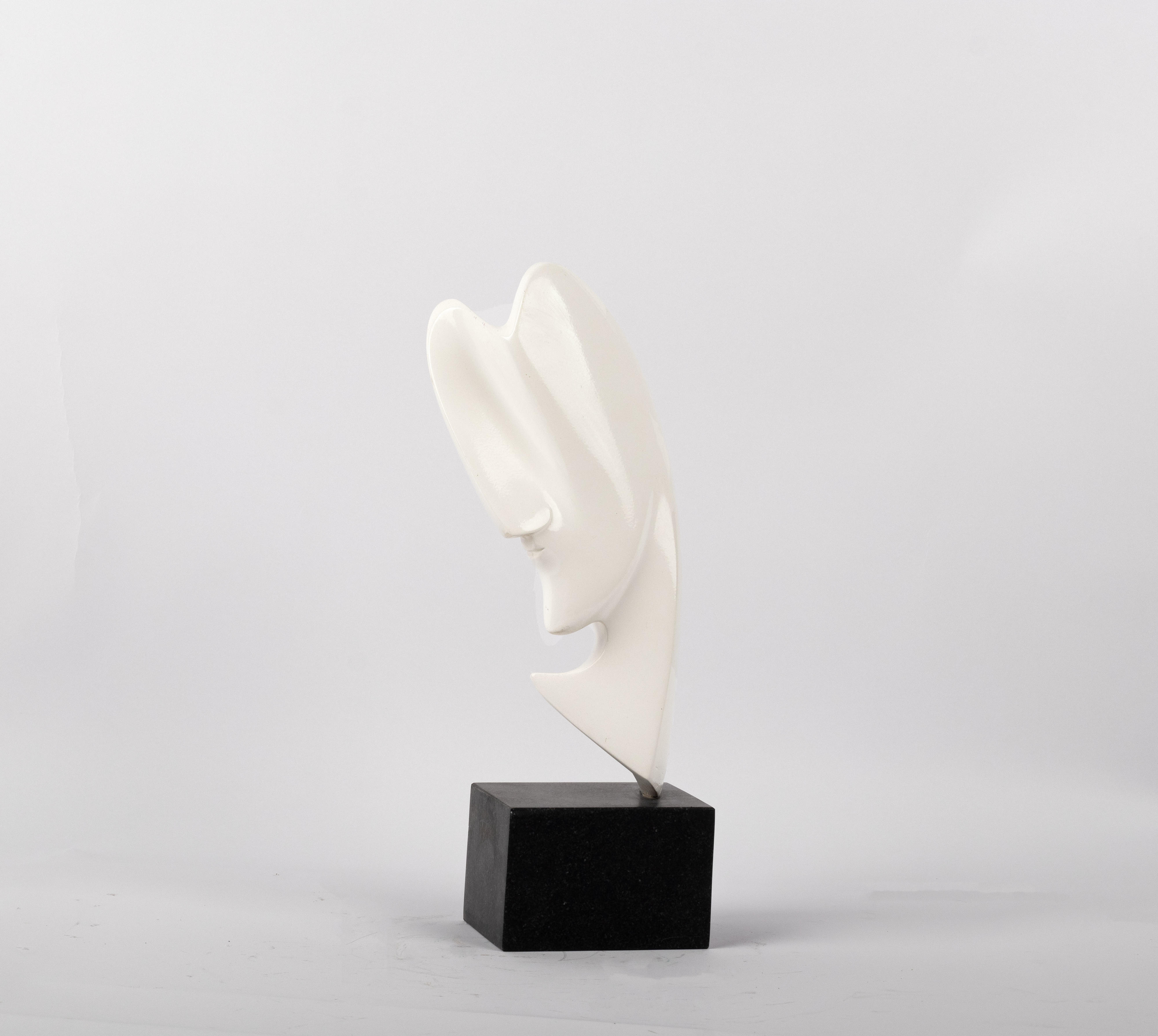 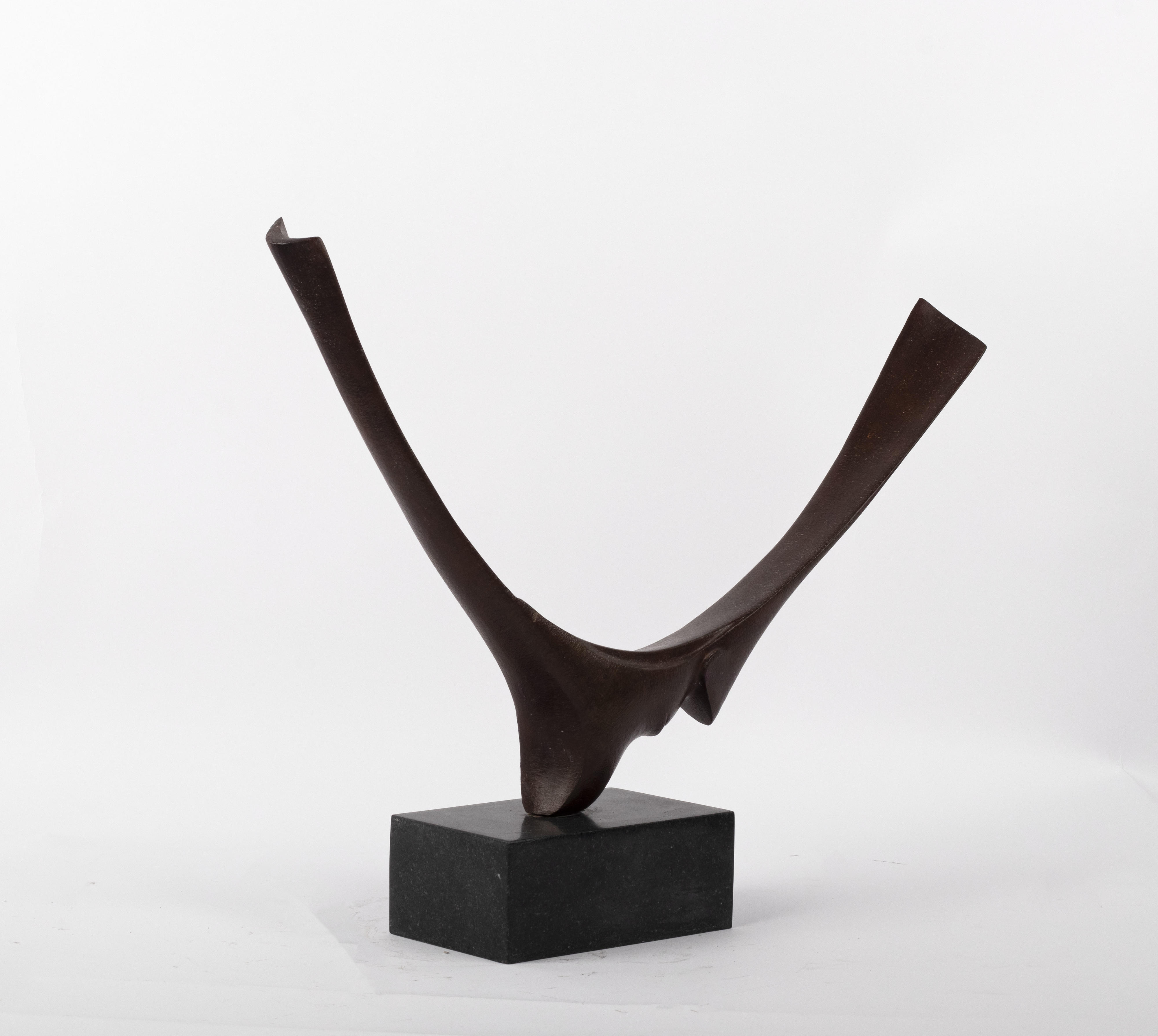 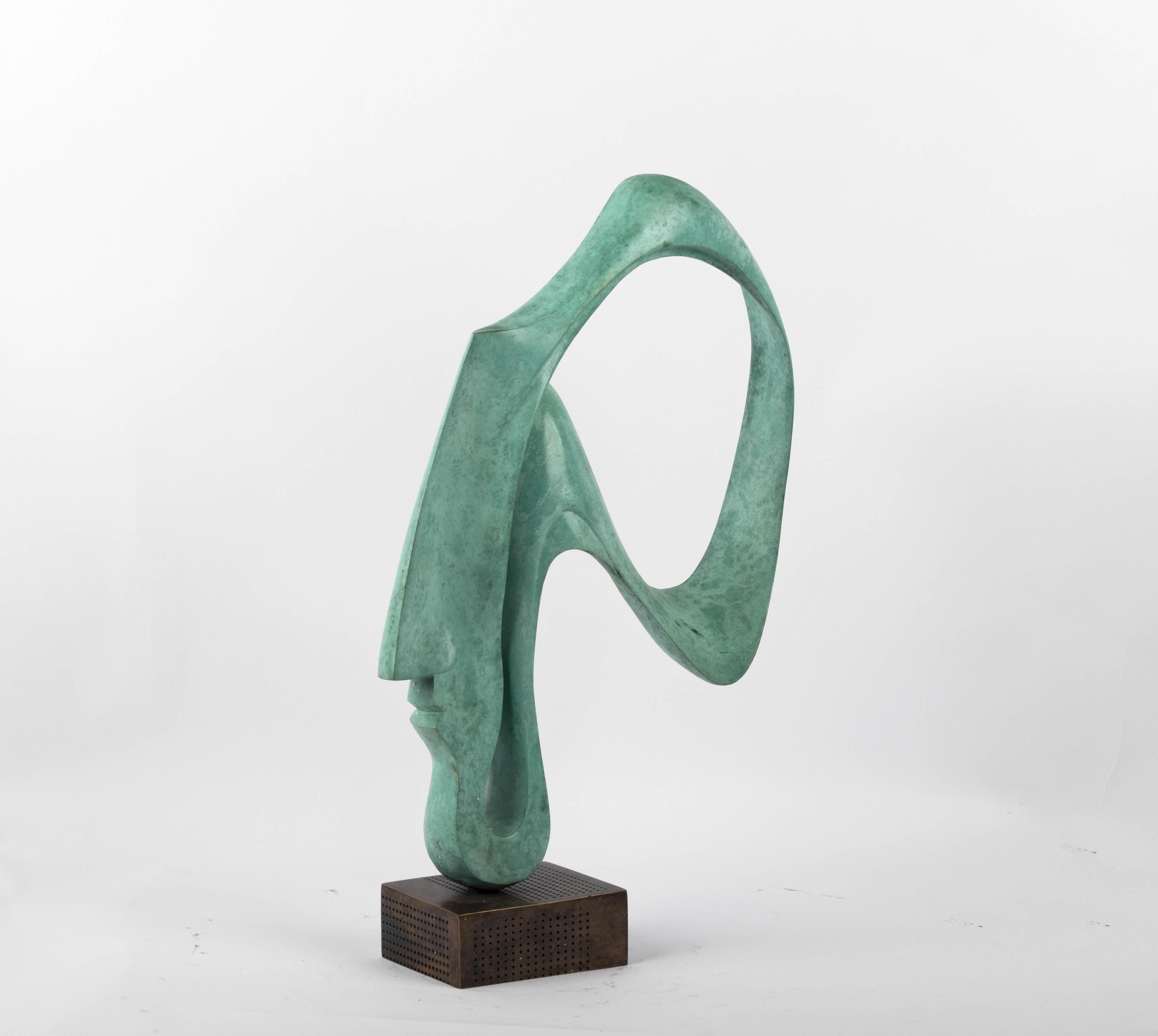