Taha Abdulaal is an Iraqi artist born in 1979 and has received his bachelor degree in 2008 in Baghdad. Taha has received his masters degree from the Faculty of Arts in Helwan University in 2016 and his doctorate degree from at the same university in 2019. Taha is a member of the visual arts syndicate in Iraq and a member of the visual arts association in Iraq. Taha has been exhibiting his work in Cairo since 2016 through solo and group exhibitions.

Taha Abdulaal was inspired in his artworks by the aesthetics of the heritage by employing artistic and decorative forms to create an oriental image. Its human forms are closer to the common Sumerian faces, in the ancient Iraqi art, where they appear to be stagnant and still with wide contemplative eyes, which illustrates the Sumerian features. In his figurative works, the artist employed imagination, heritage, and popular symbols, reproducing them in a contemporary expressive manner to reveal an astounding aesthetic visual. 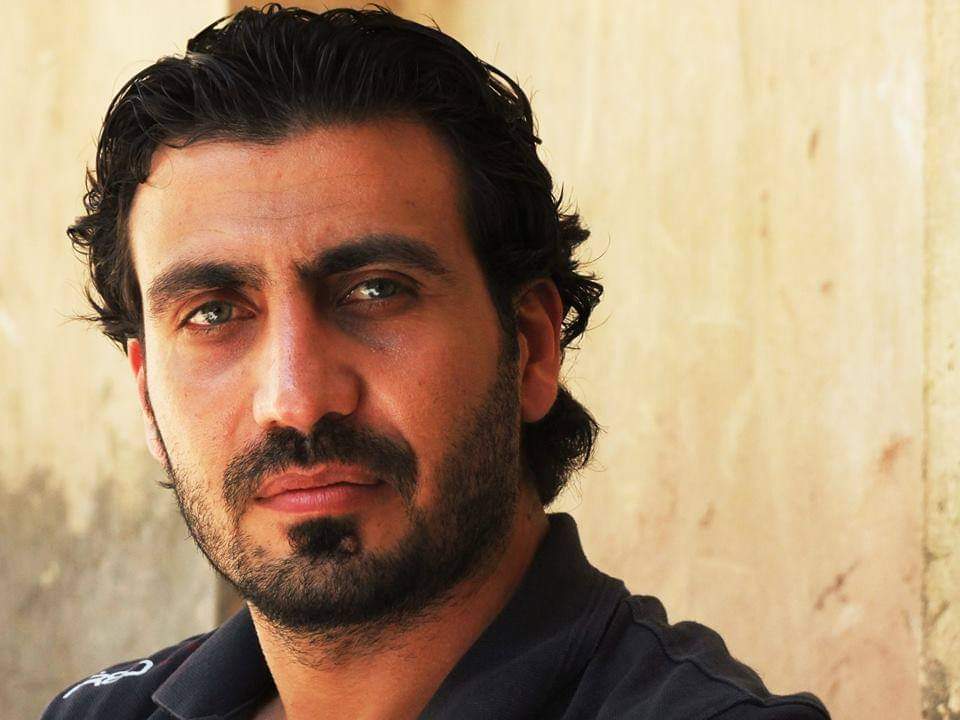