Fine artist and critic Sayed Heweidy investigates the basic components of the nation's culture when they come into dialogue with the world as well as with the social, economic, and political dimensions of the creative process.

Heweidy has written about art since the mid-1980's in Egyptian, Arab, and foreign newspapers and magazines. He has also occupied many official positions where he could positively impact society. He contributed to the public work through his role as a Technical Director of the Fine Arts Sector, and was also the General Supervisor of the Cultural Center of The Ahmed Shawki Museum (Karma Ben Hanai), The General Supervisor of Research and Publishing Department, The General Supervisor of Saad Zaghloul Cultural Center, and the General Director of The Library of the Ministry of Culture. He won the 3rd Youth Salon Award (composite work), the prize of creativity from the plastic arts sector for a research project entitled "Shape Revolution," and the Sharjah Prize for Plastic Criticism about the research (identity conflict in modern times). Heweidy has authored many books including "Our Museums", published by the Fine Arts Sector of the Egyptian Ministry of Culture. He has also authored two other books called “The Artist Sayed Abdel Rasool” as well as the “The Conflict of Identity in Modernity.” 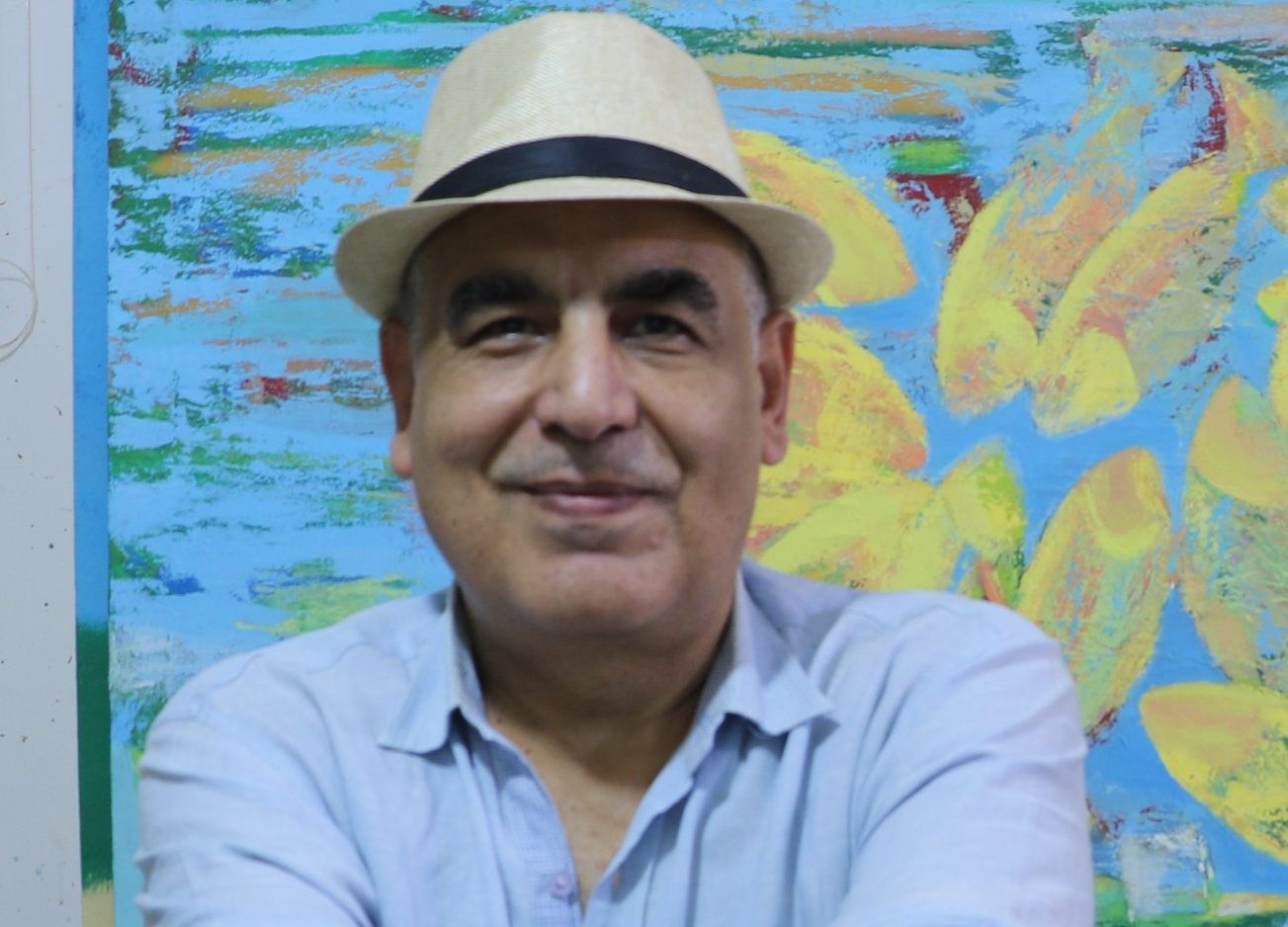 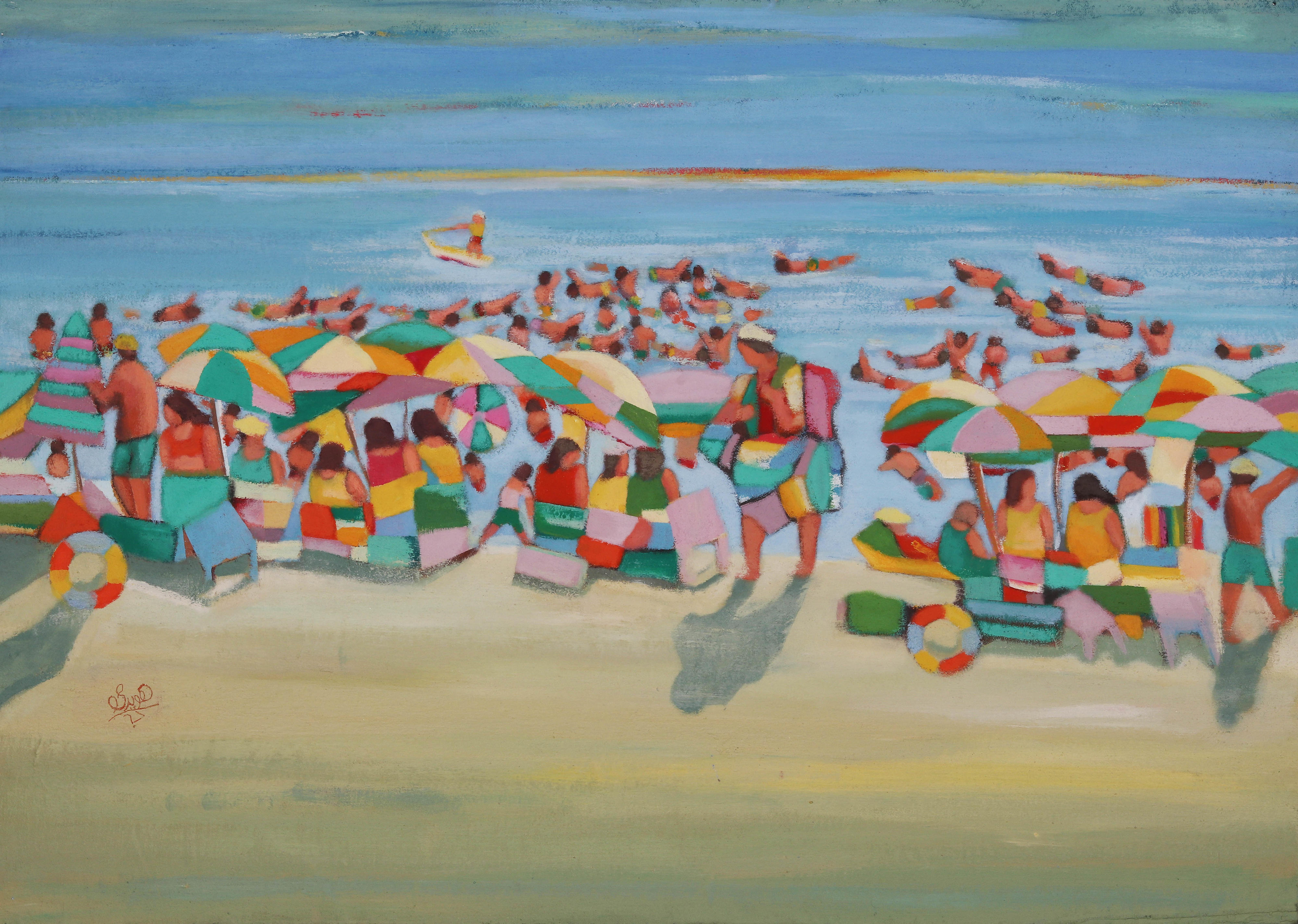 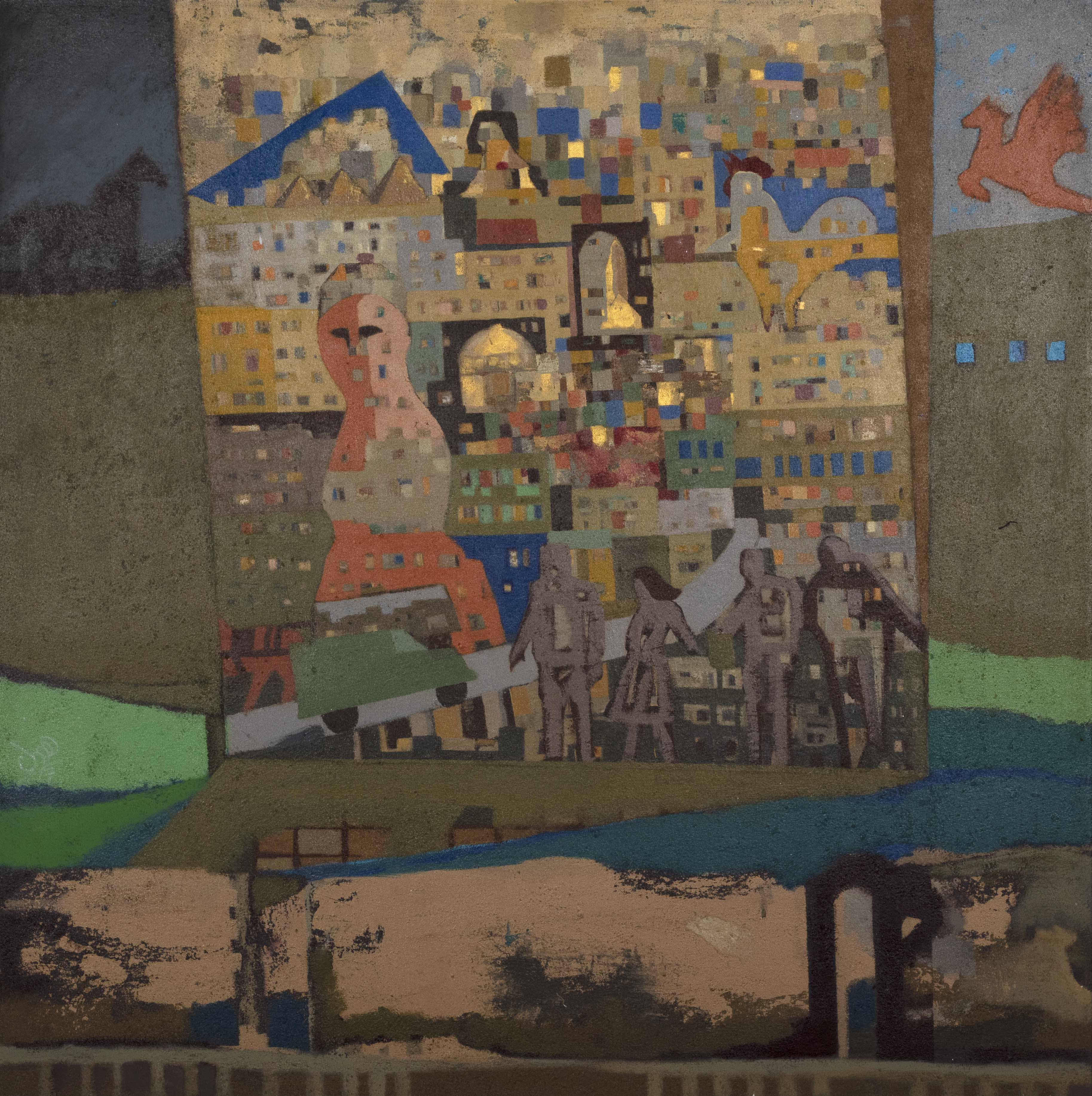 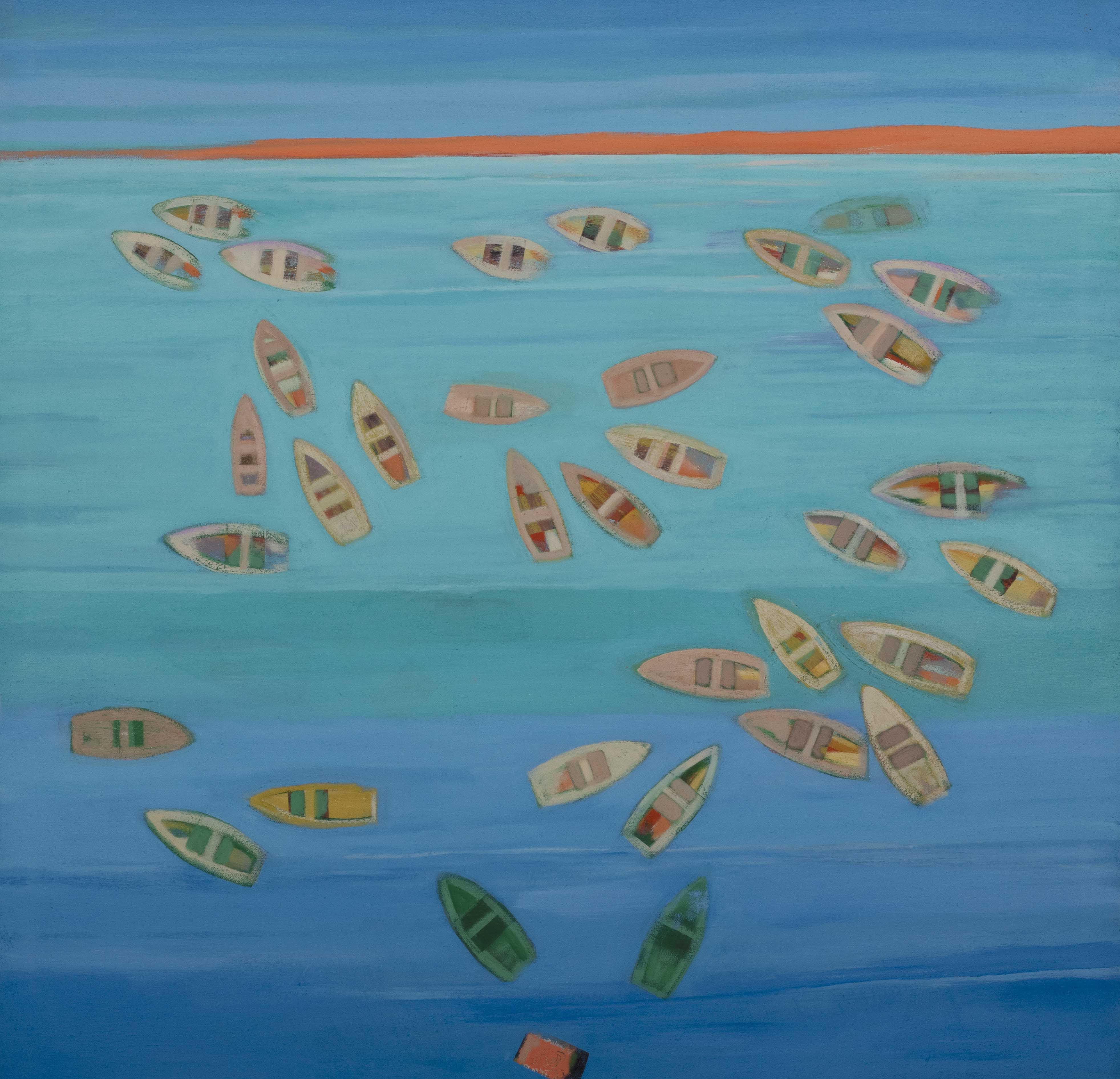 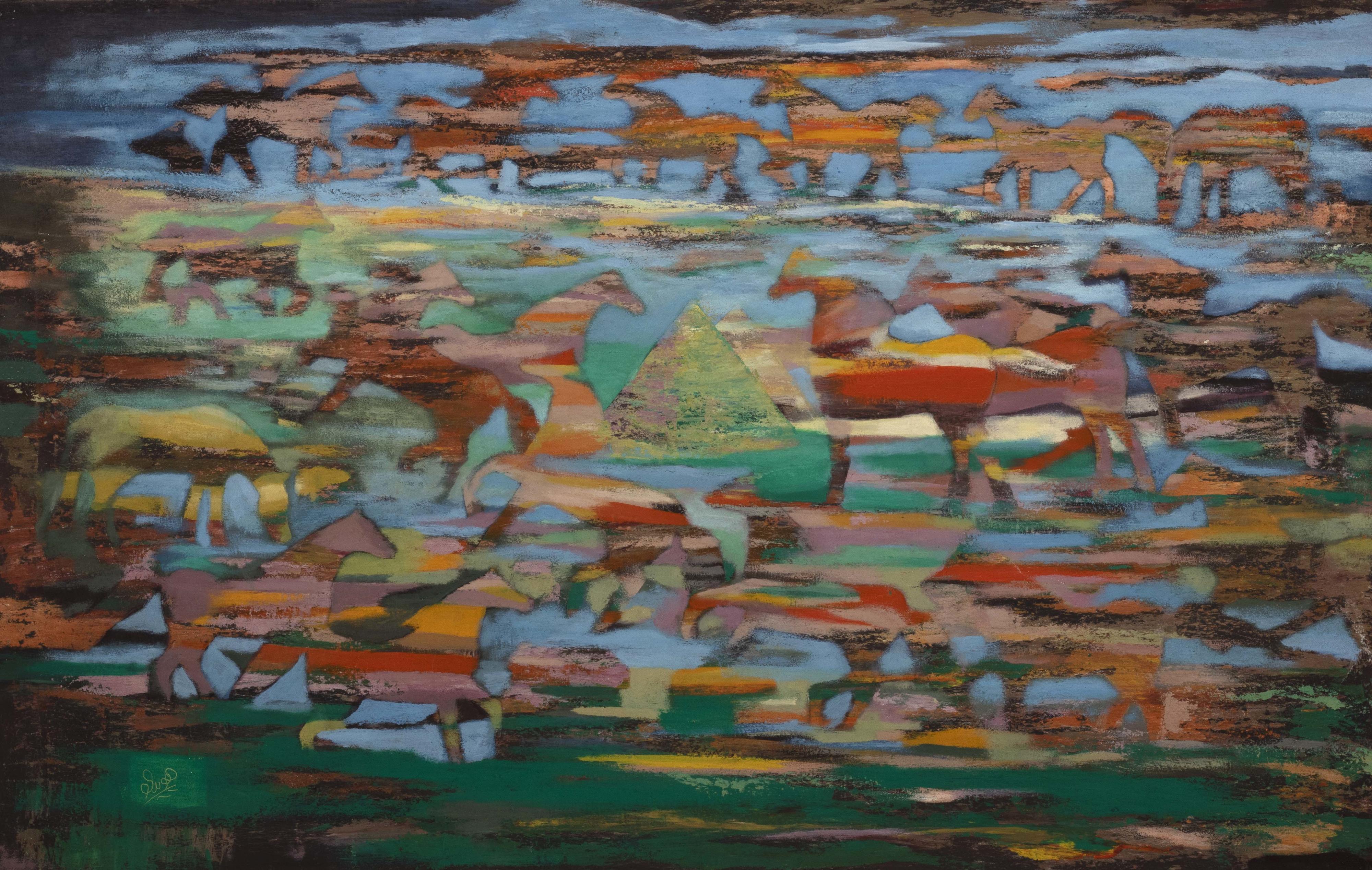 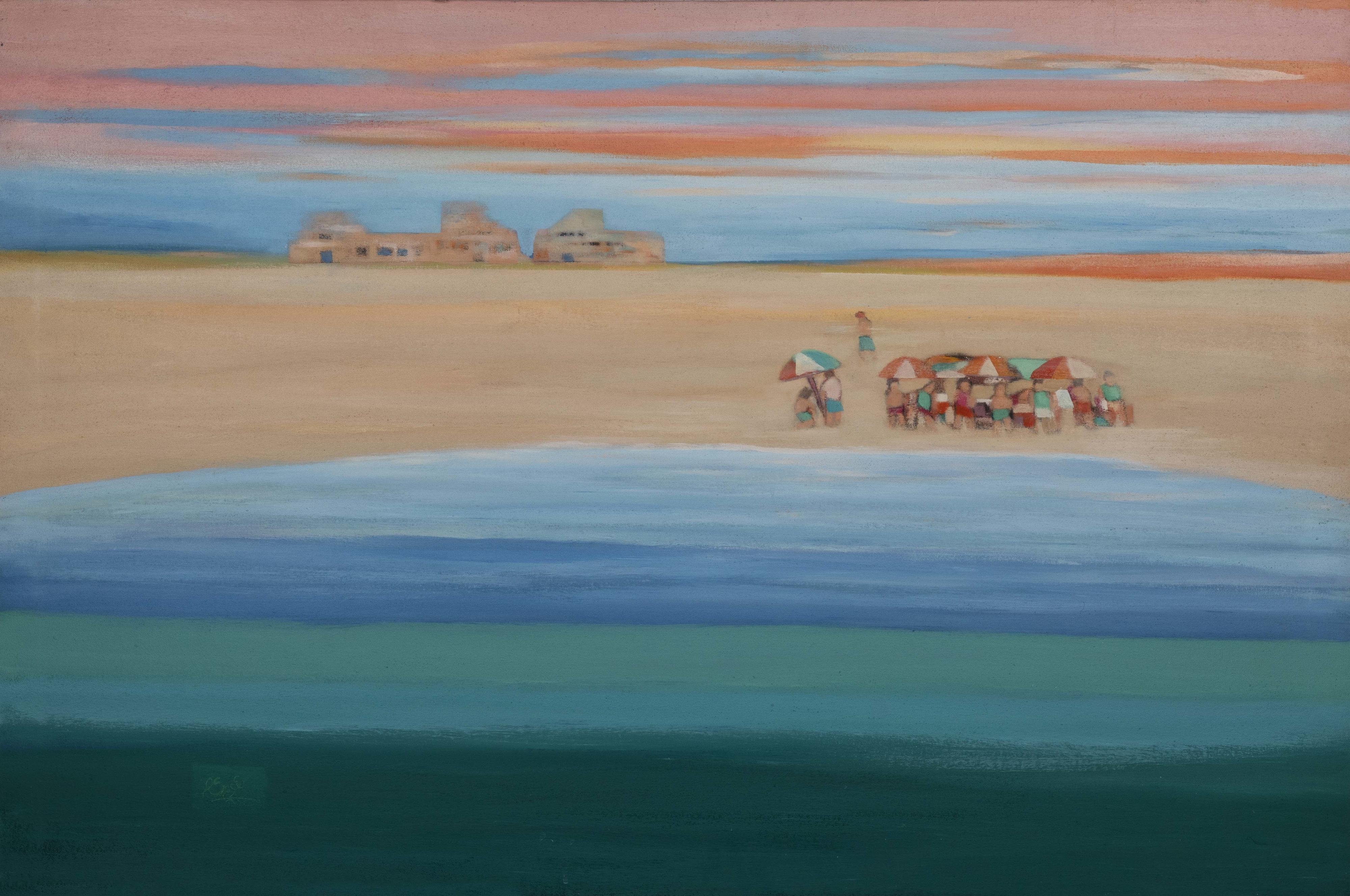 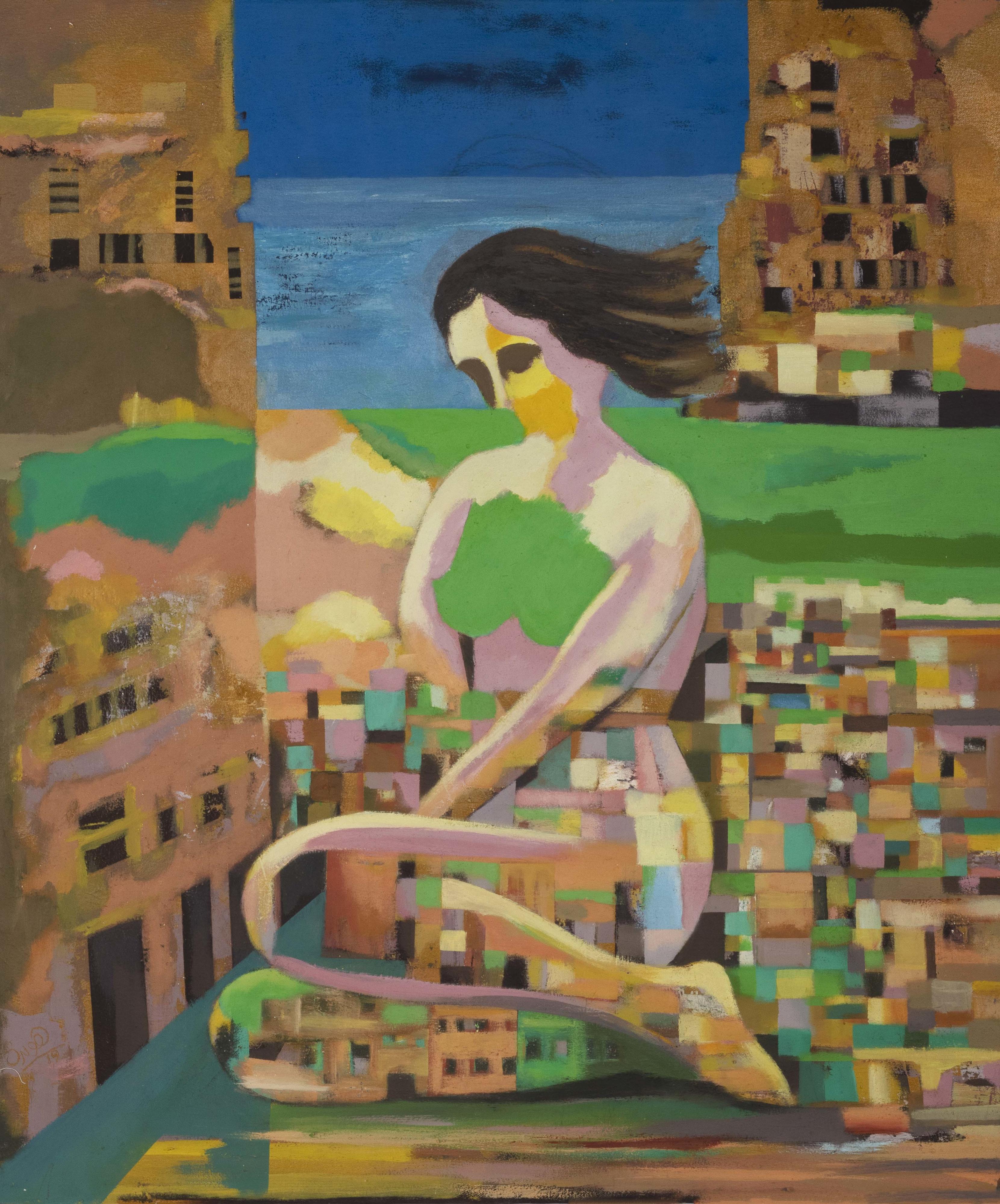 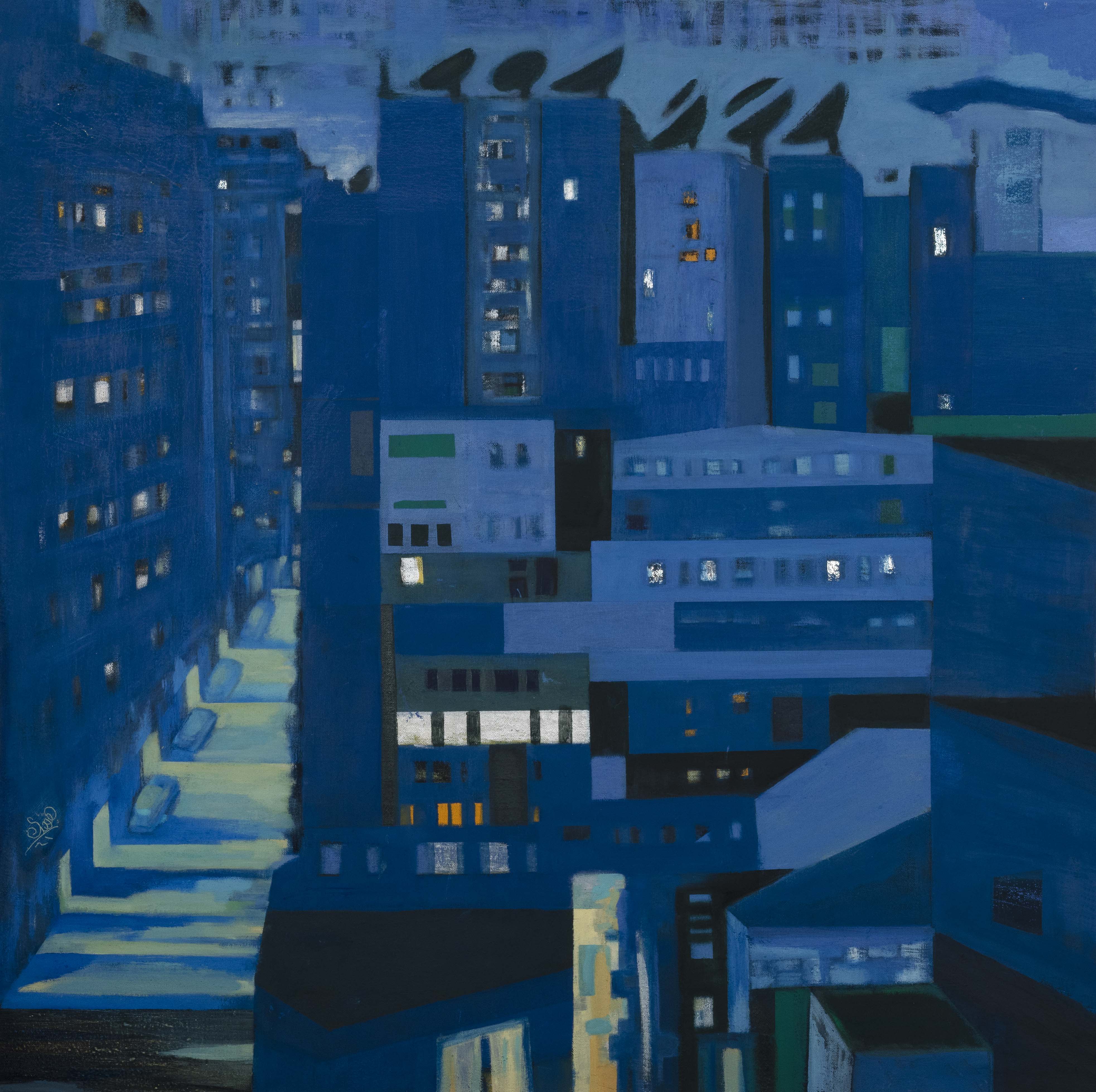 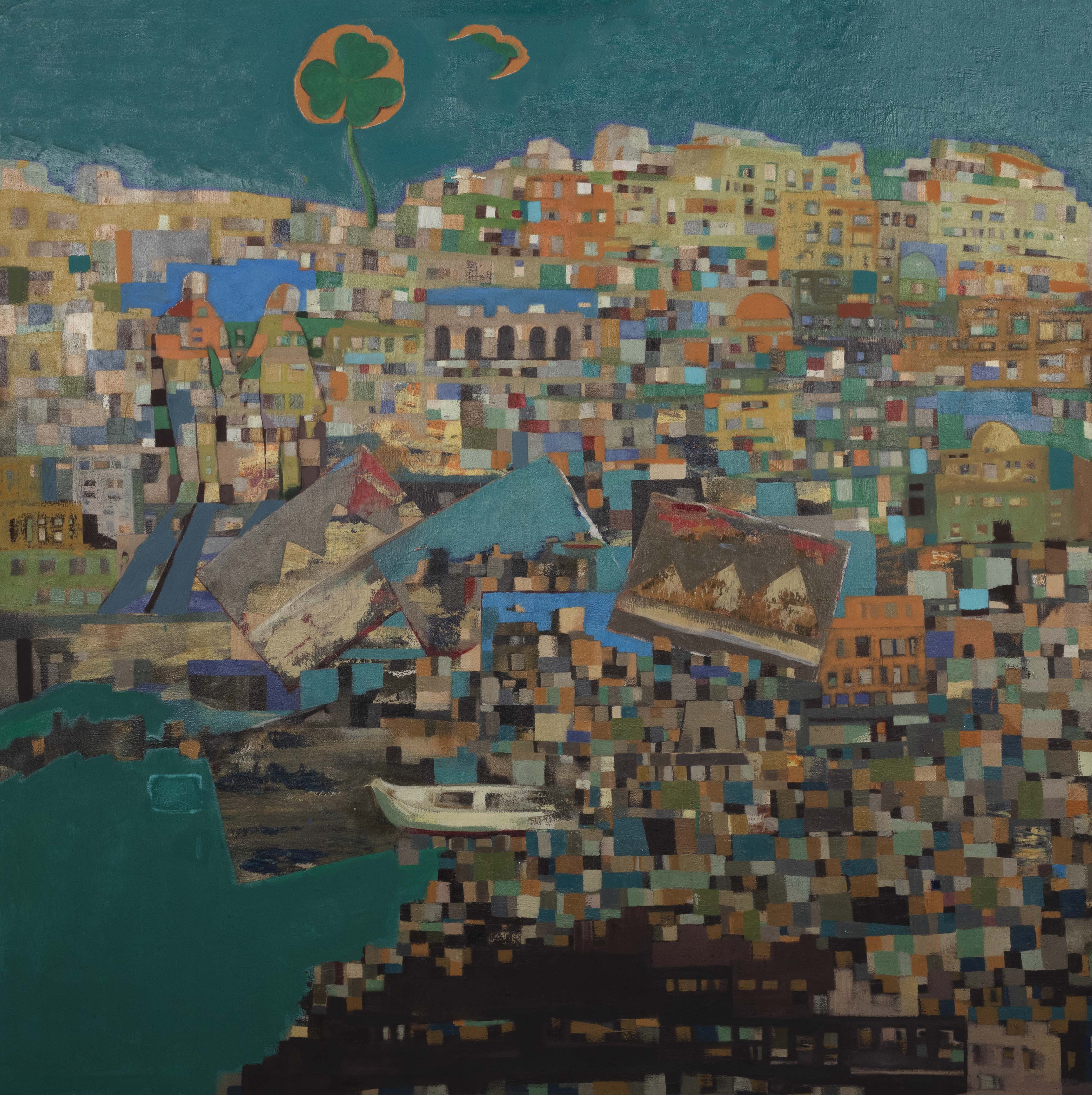 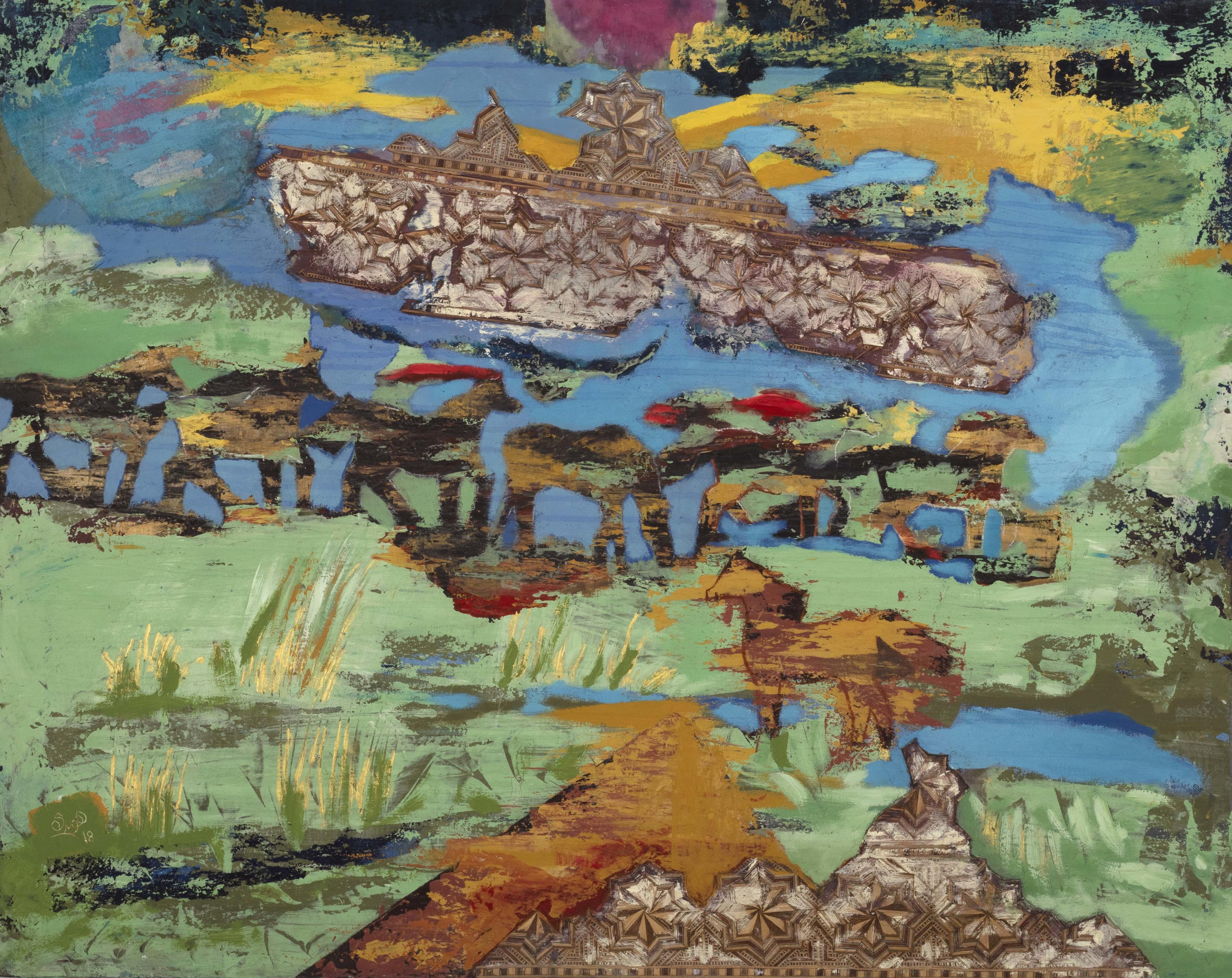 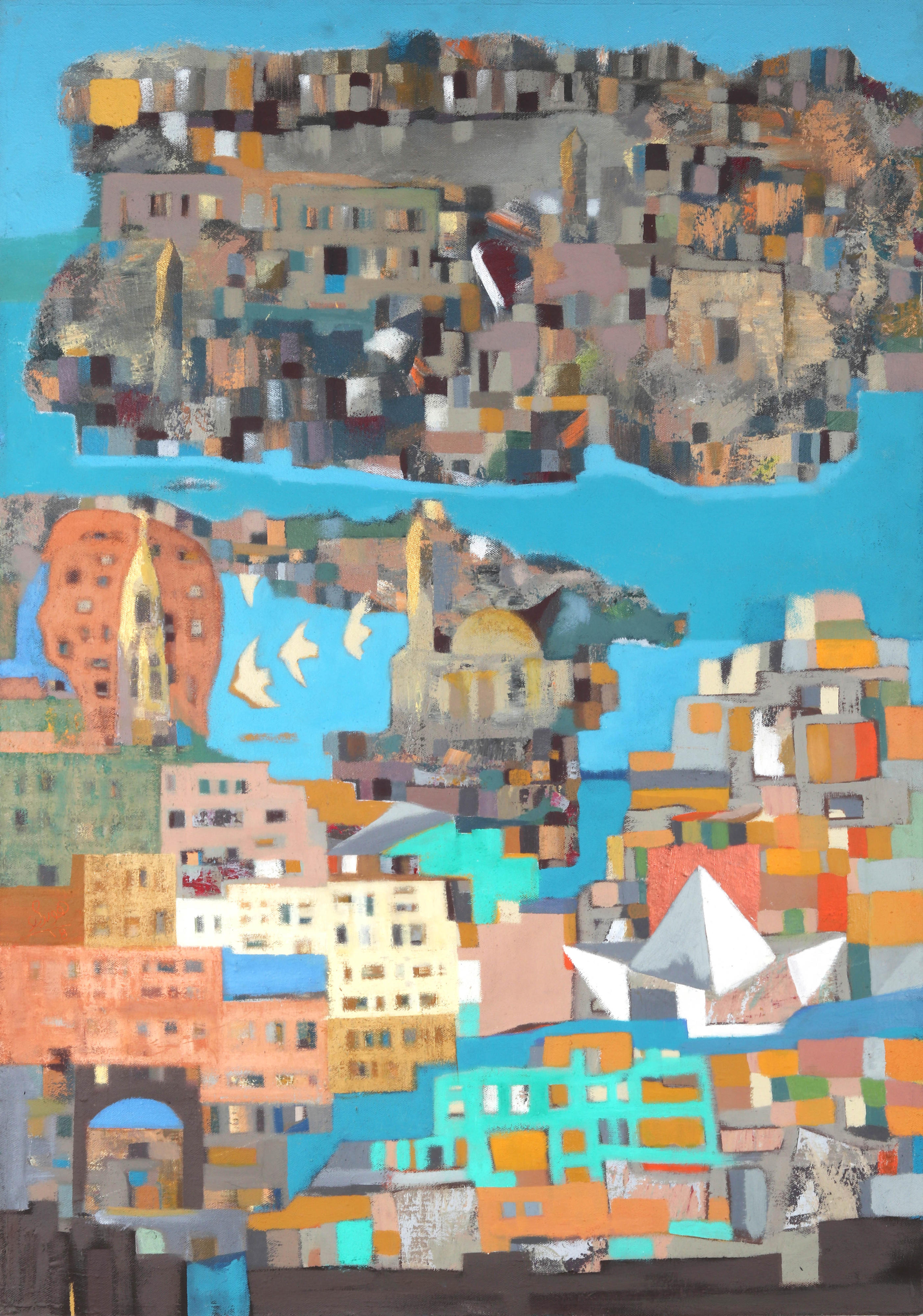 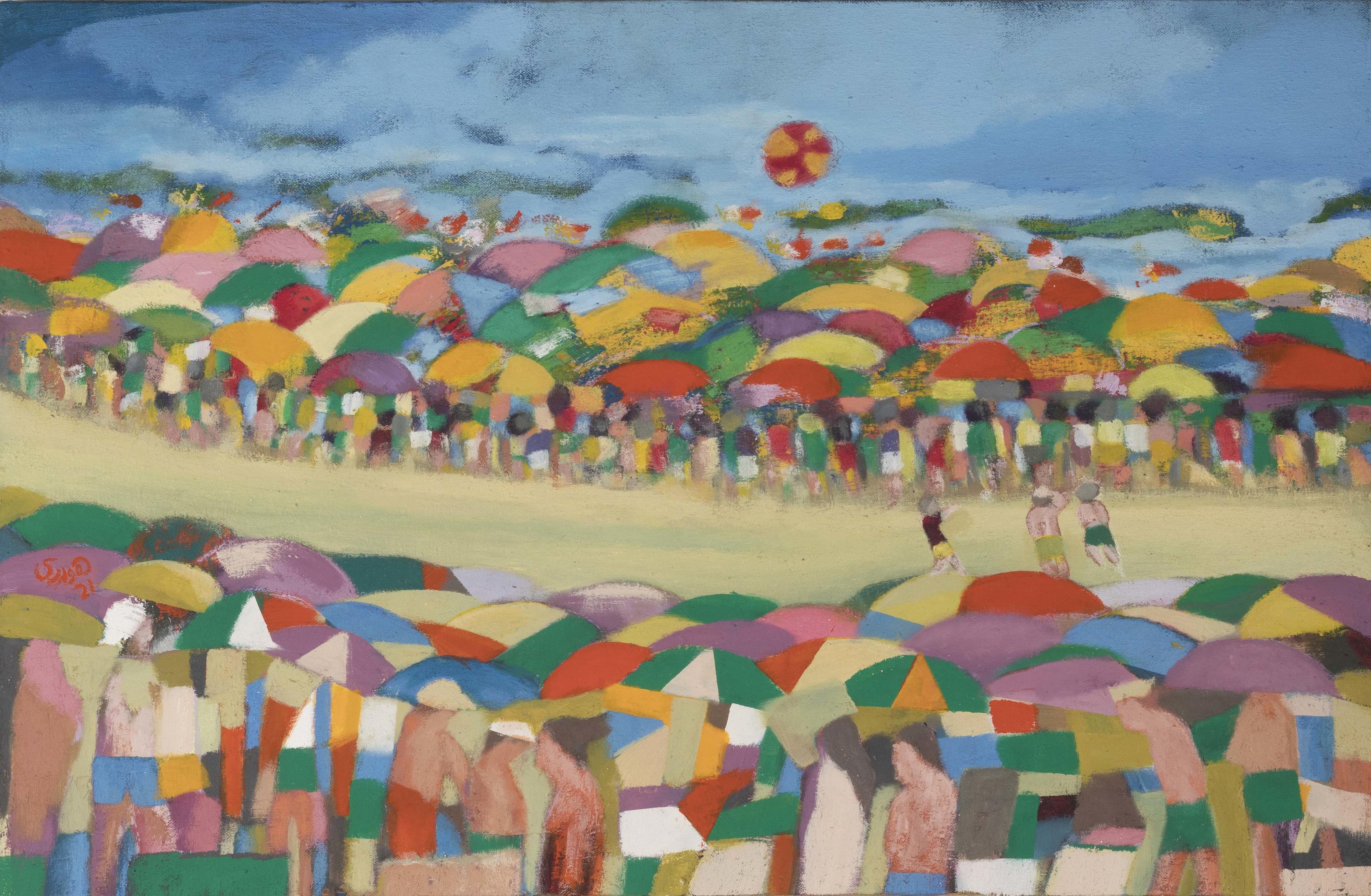 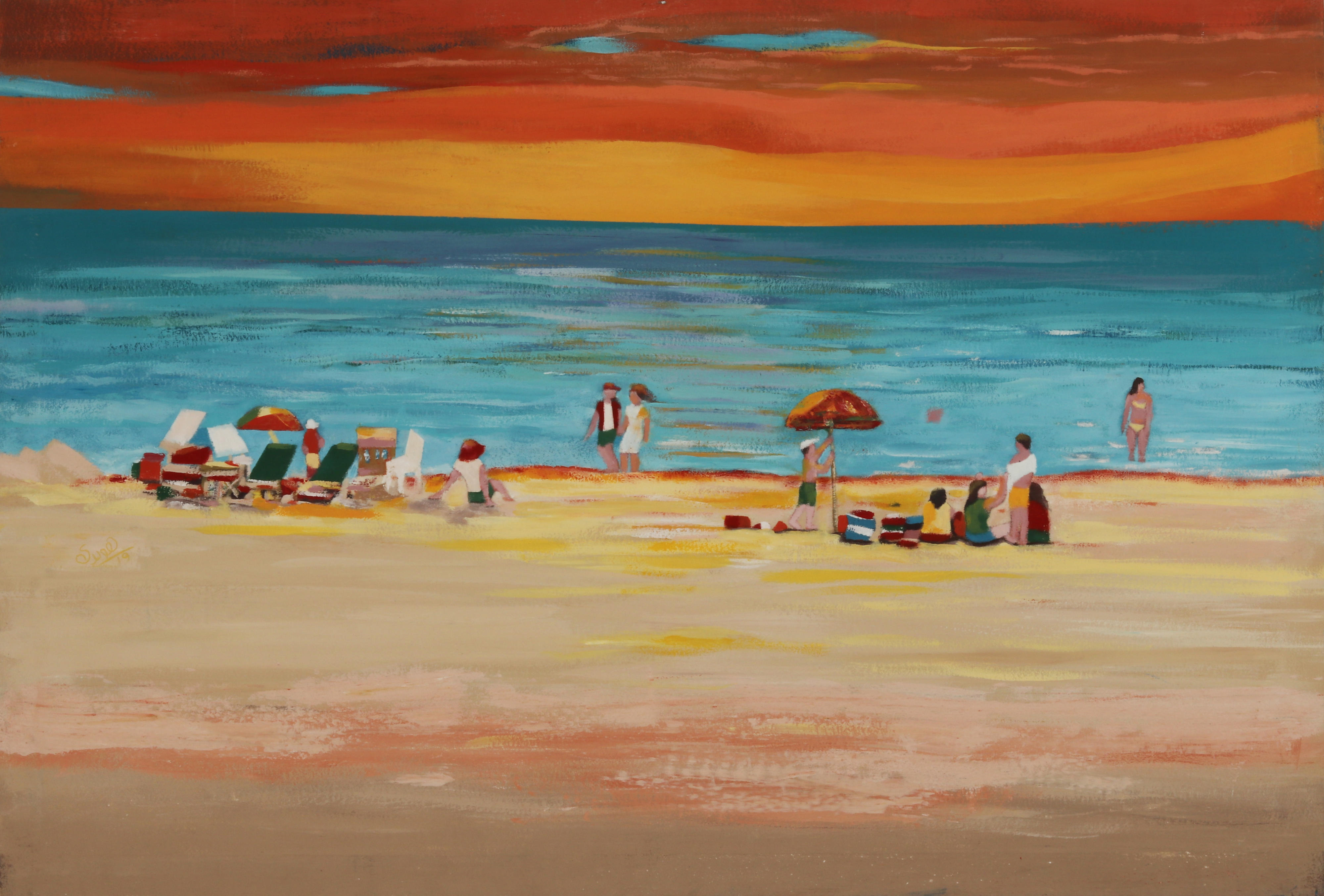 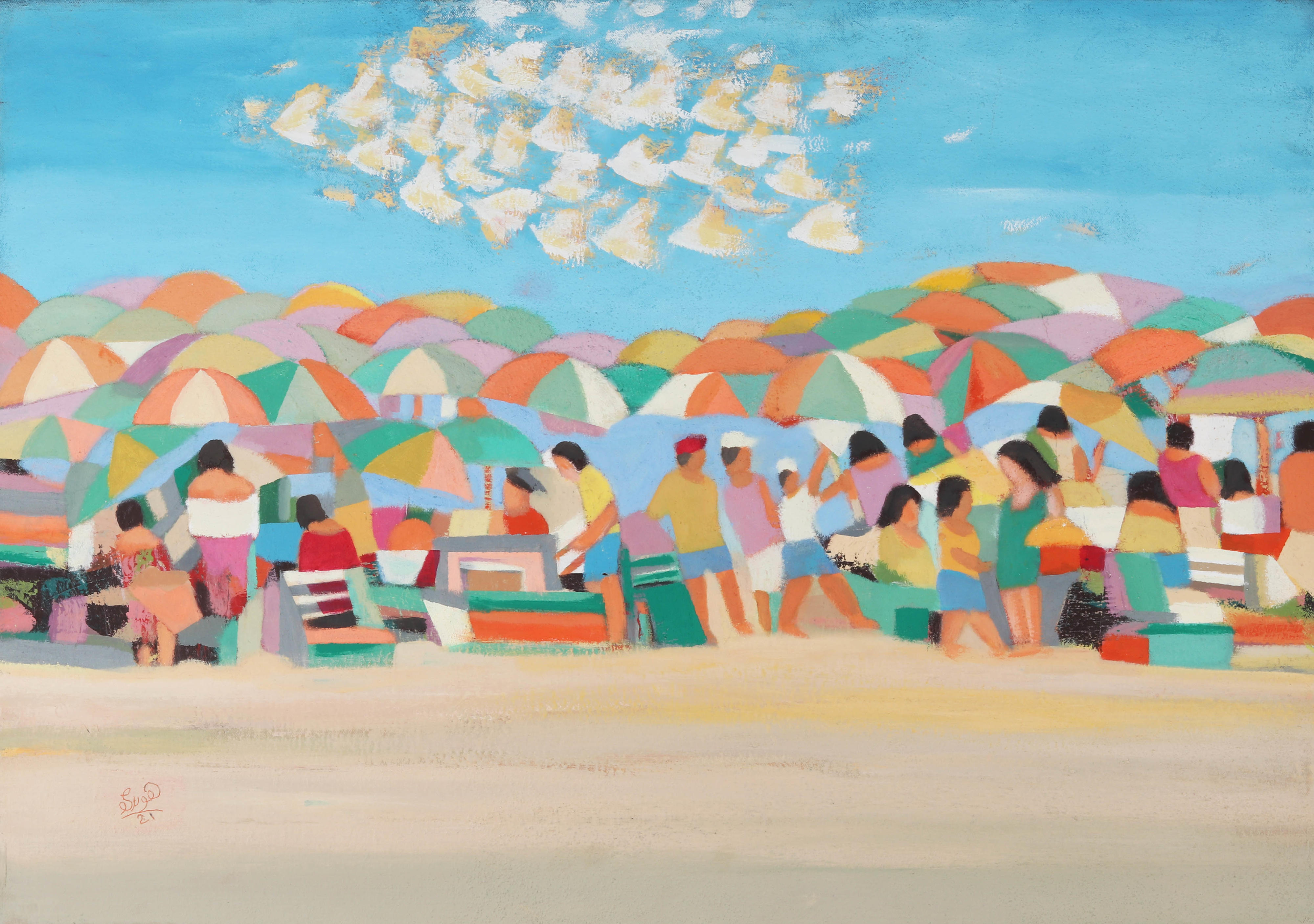 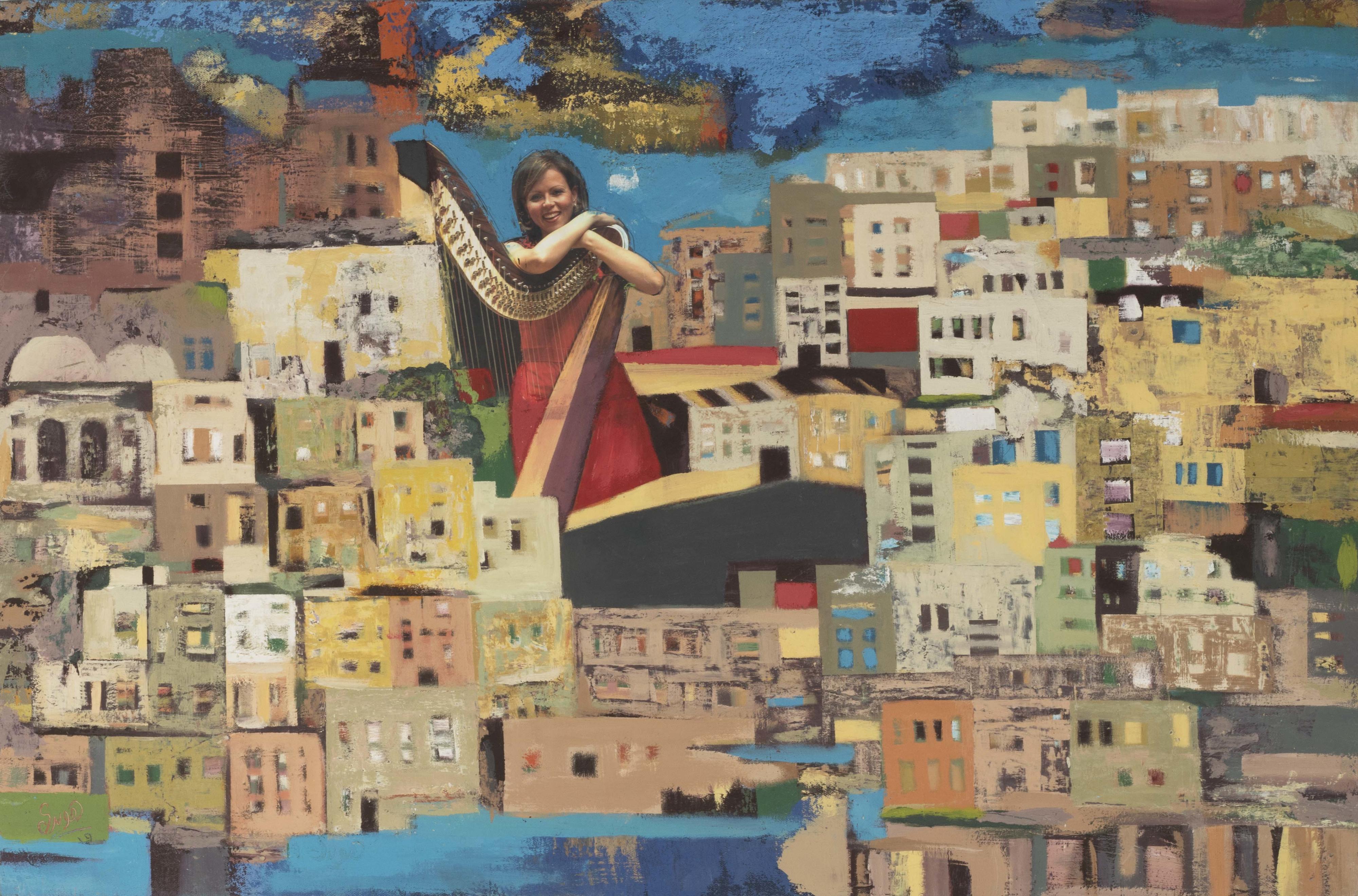 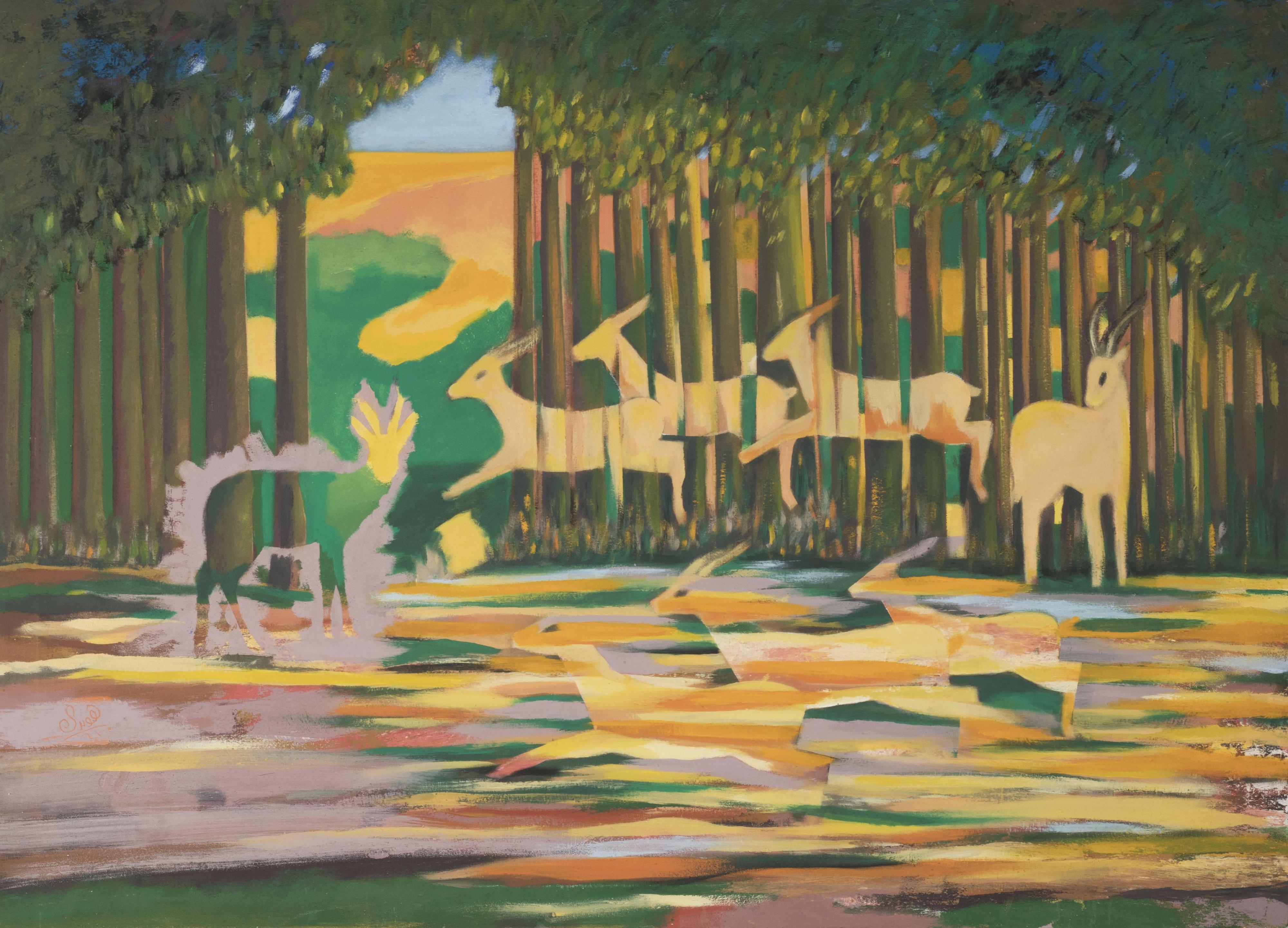 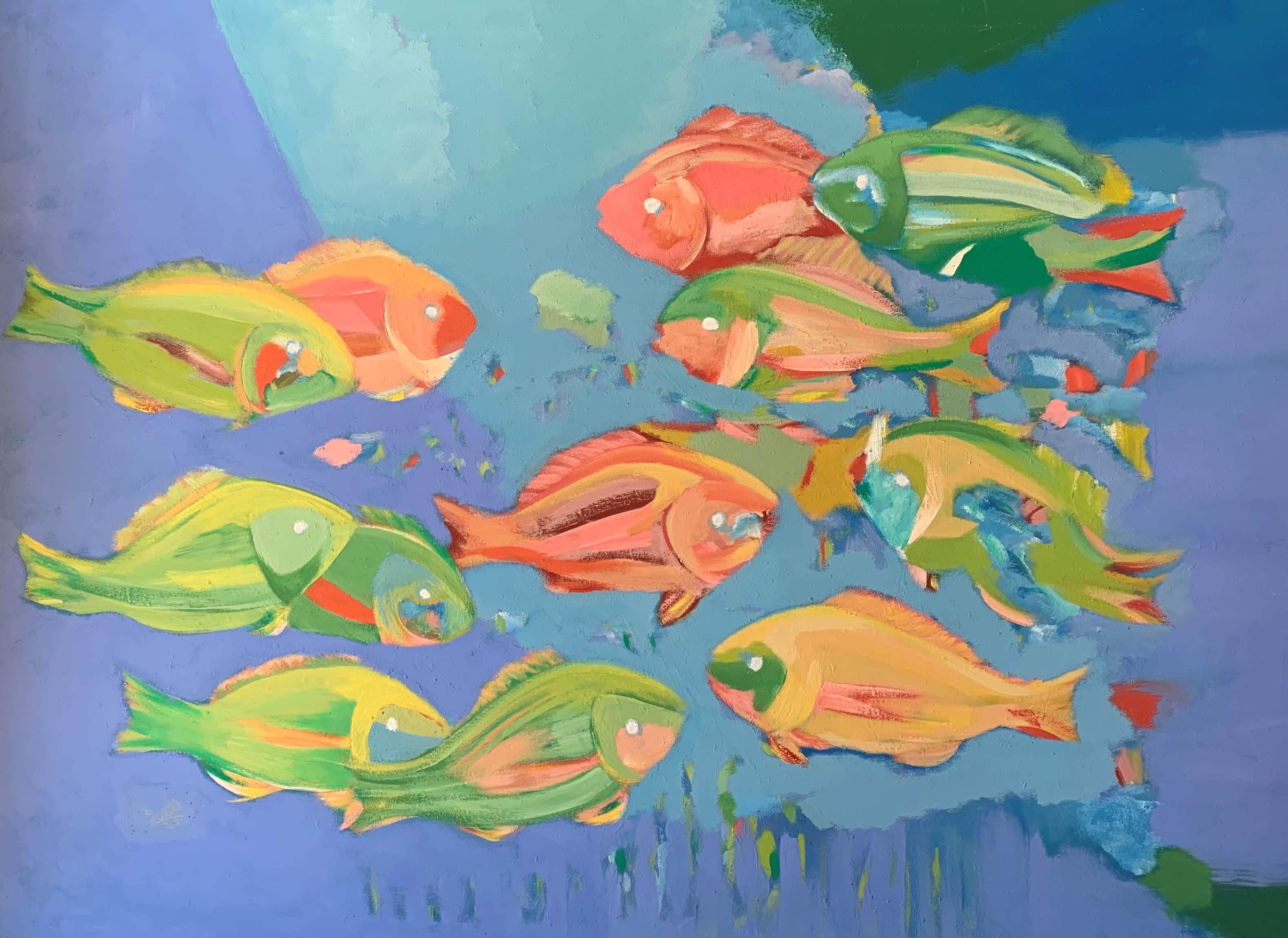 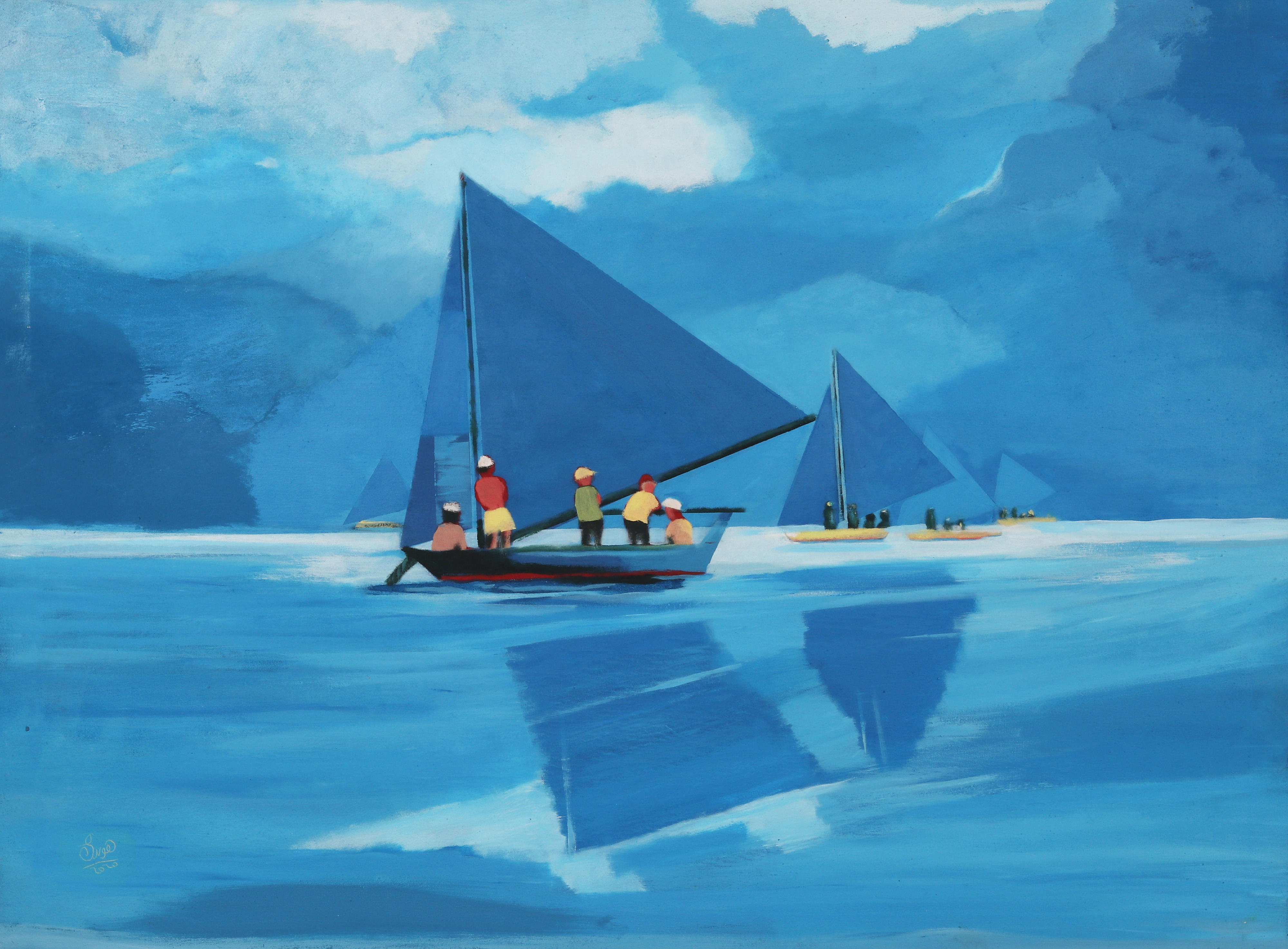 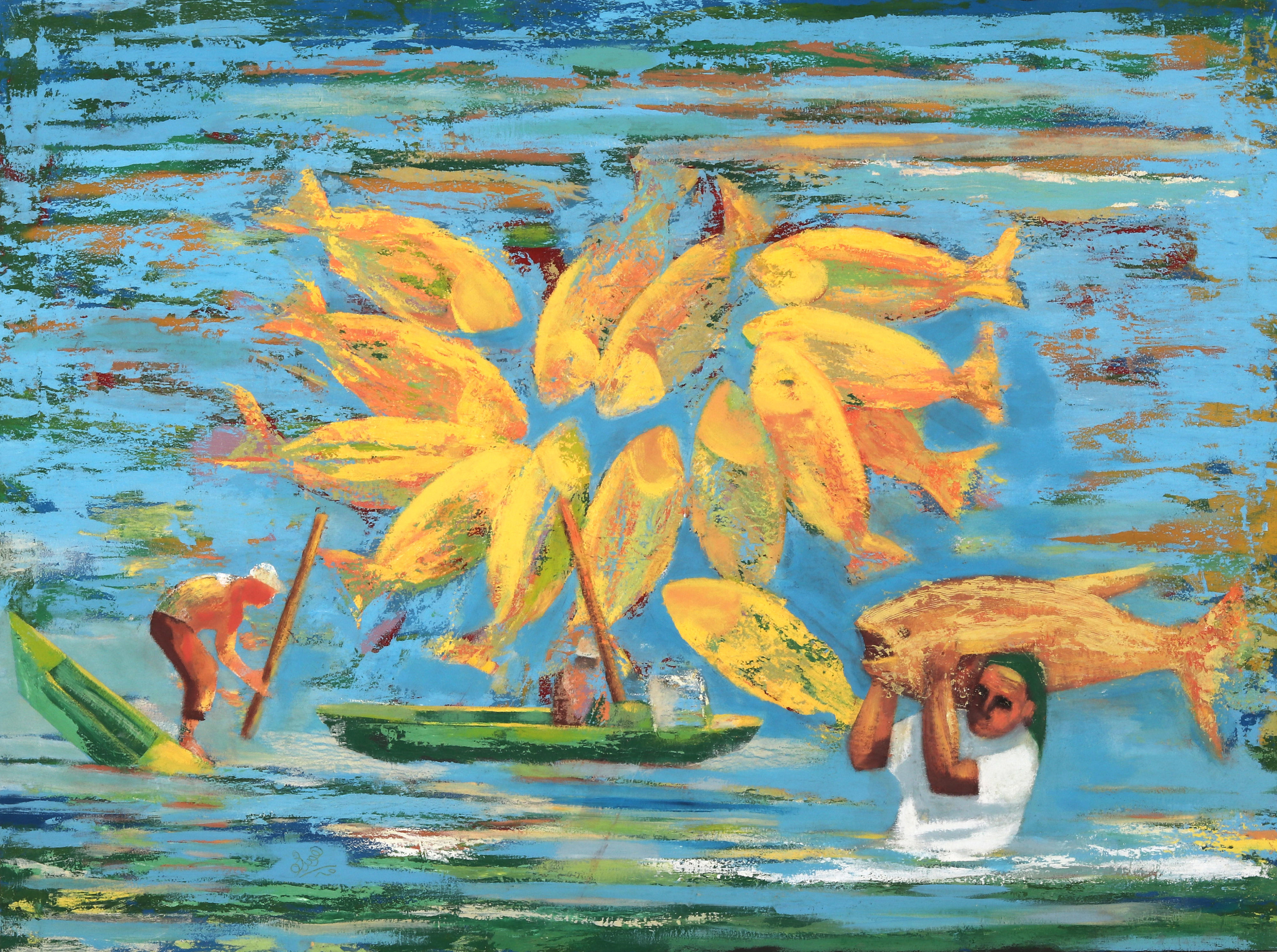 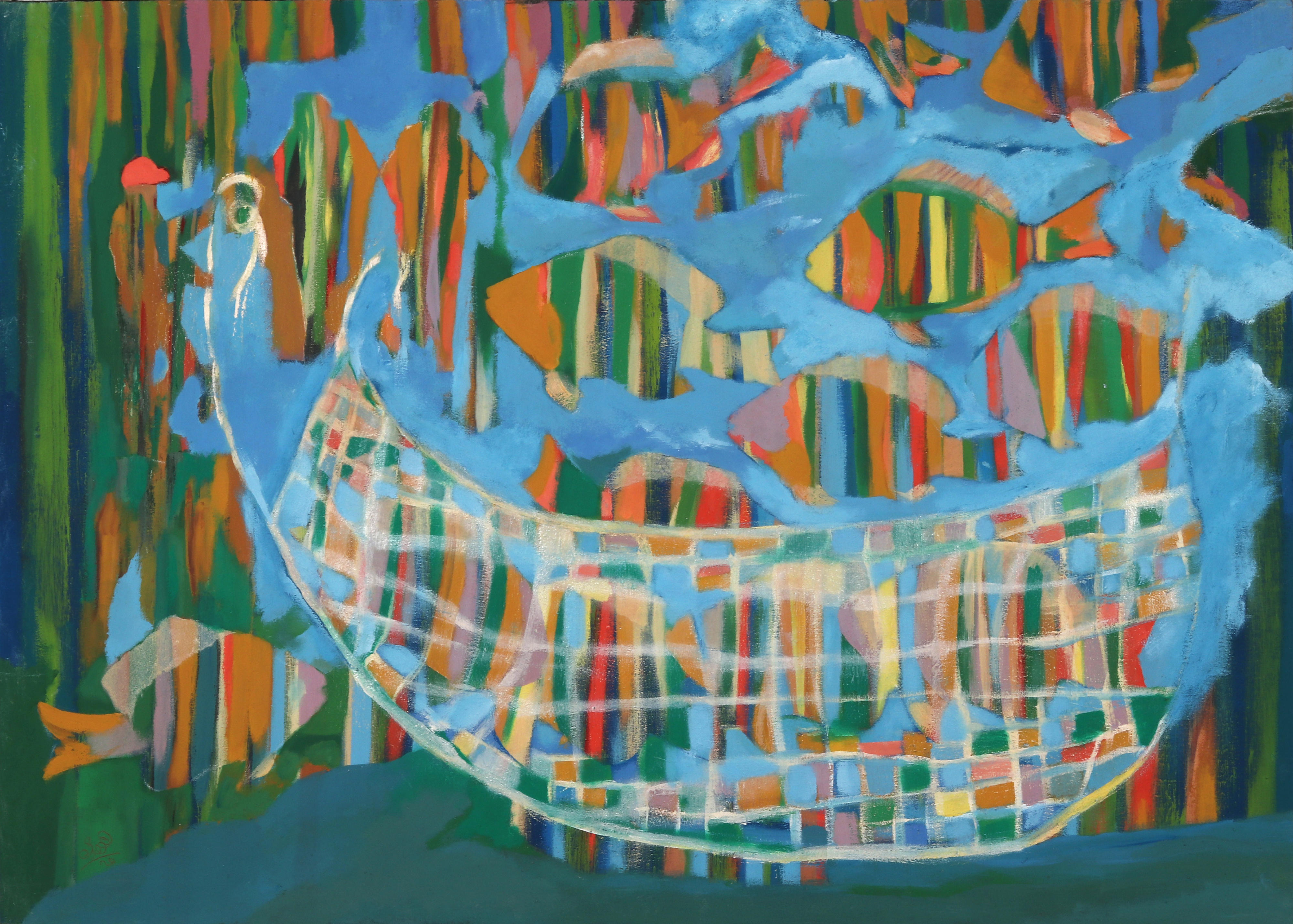 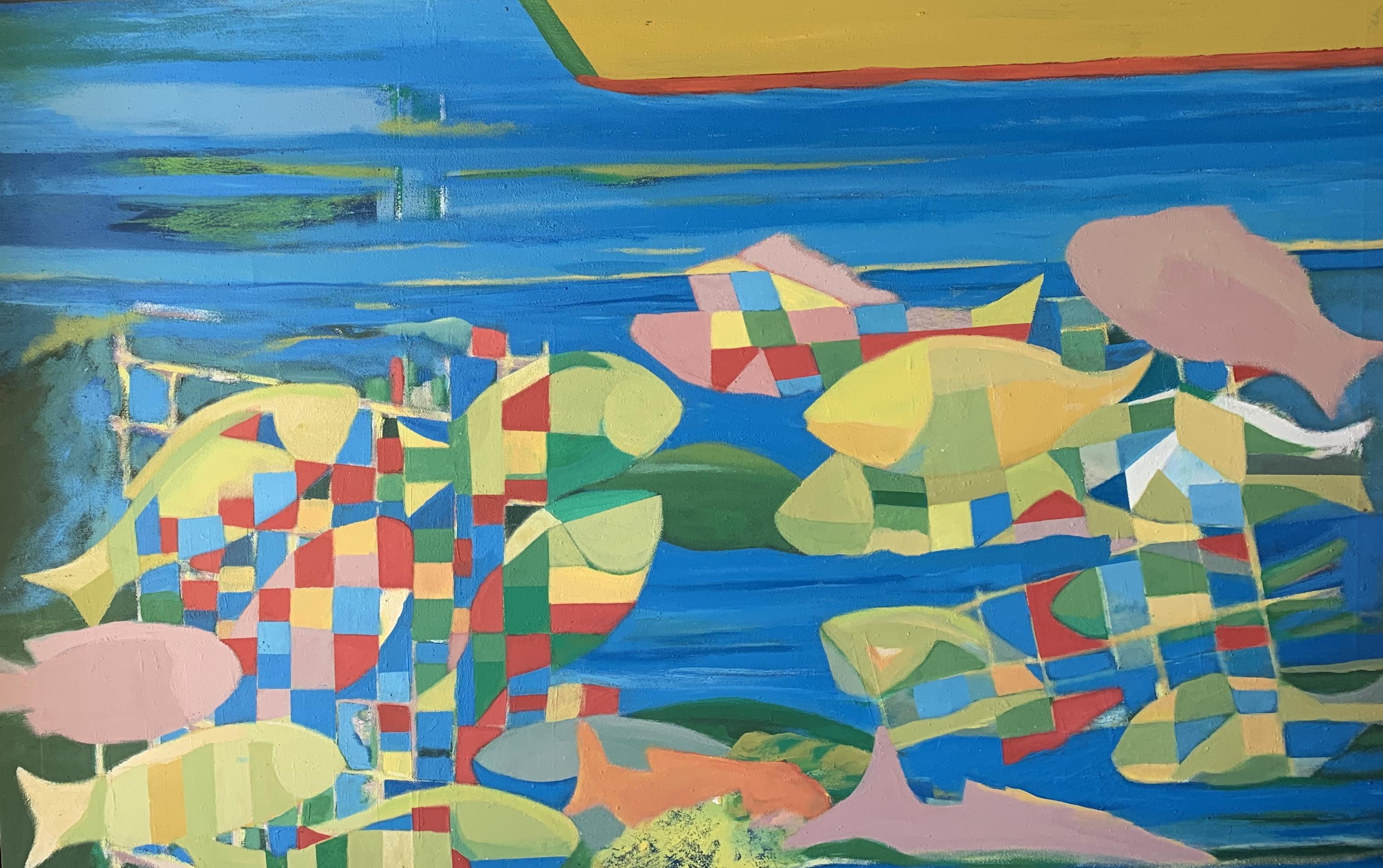 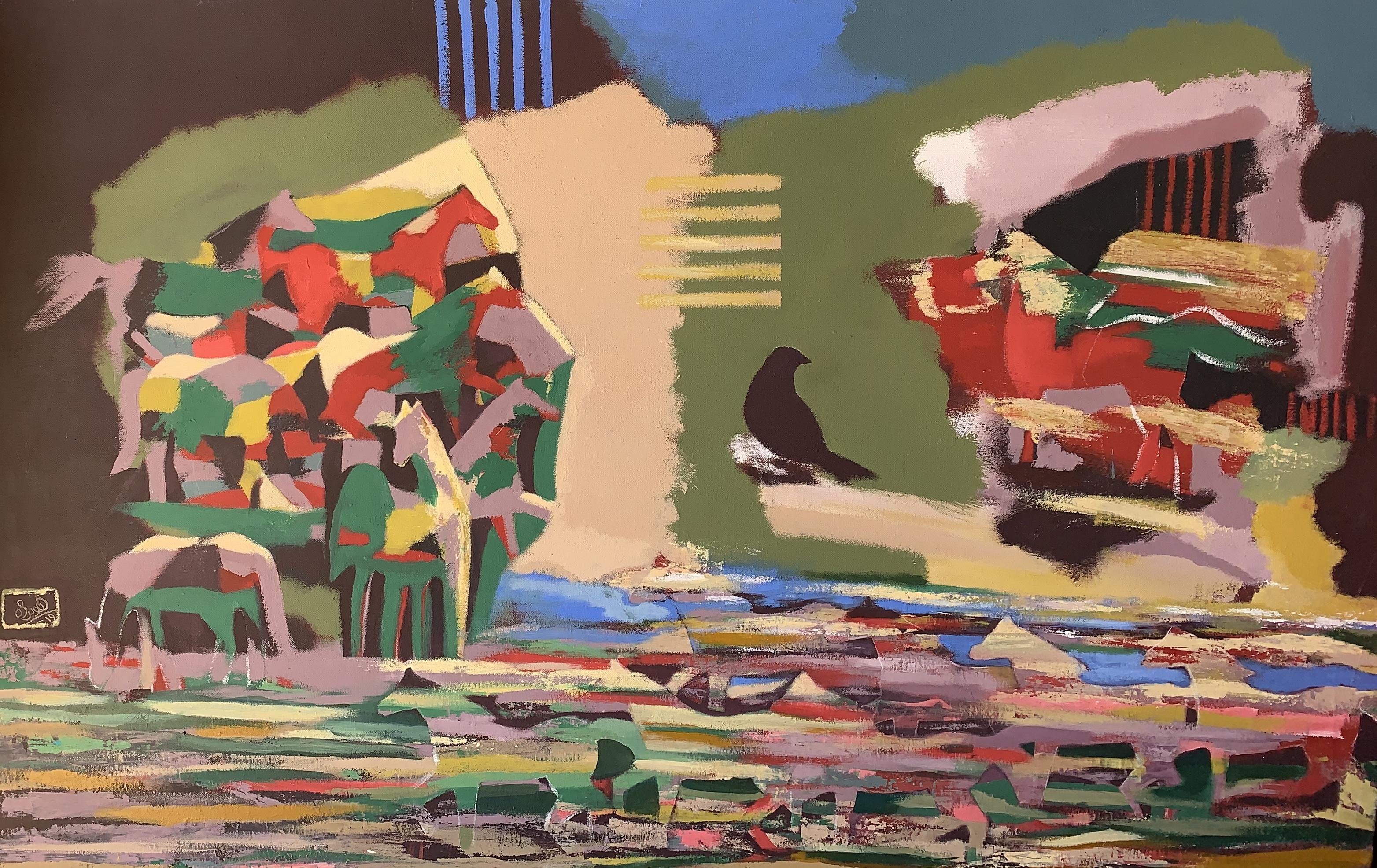 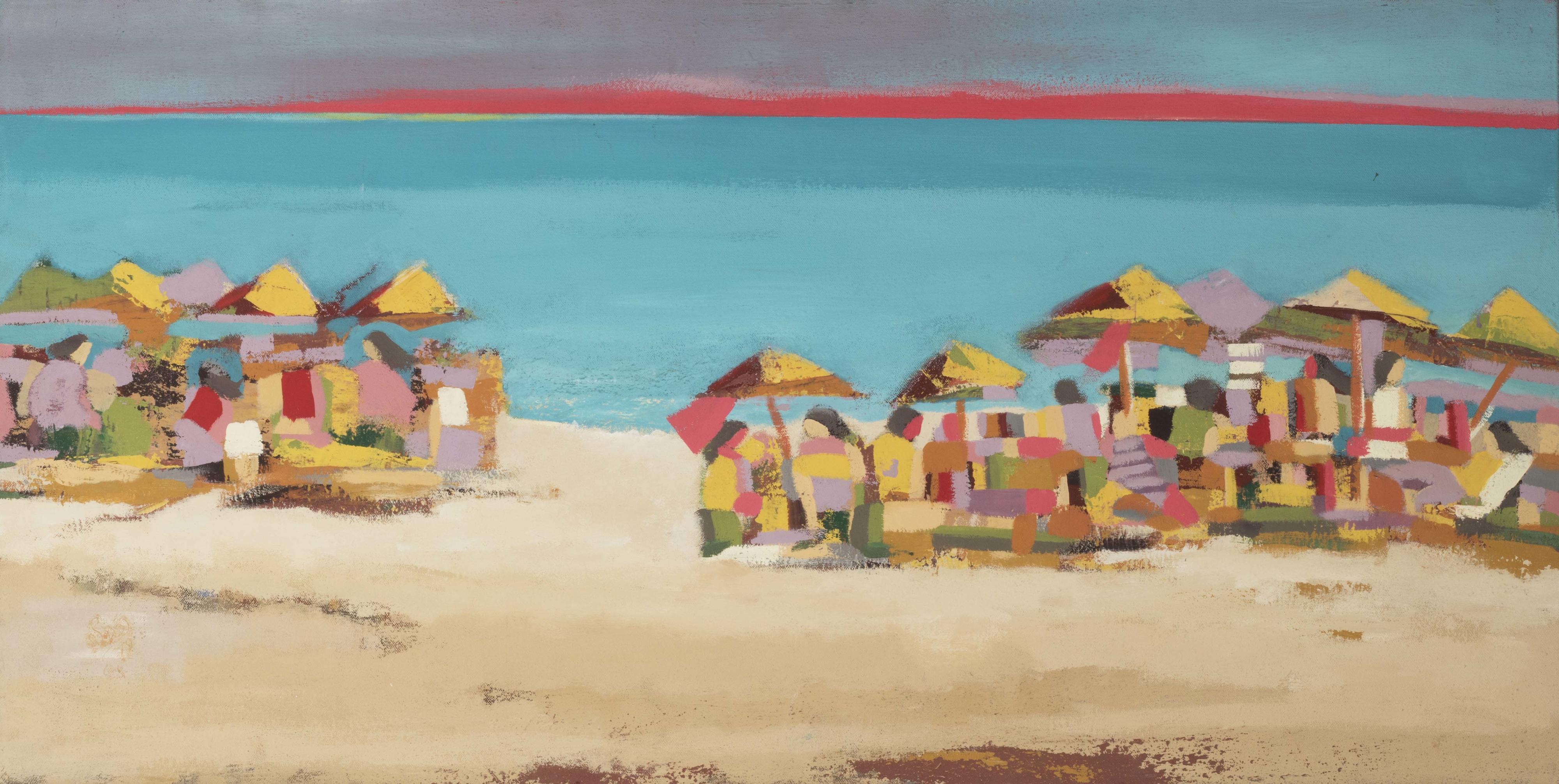 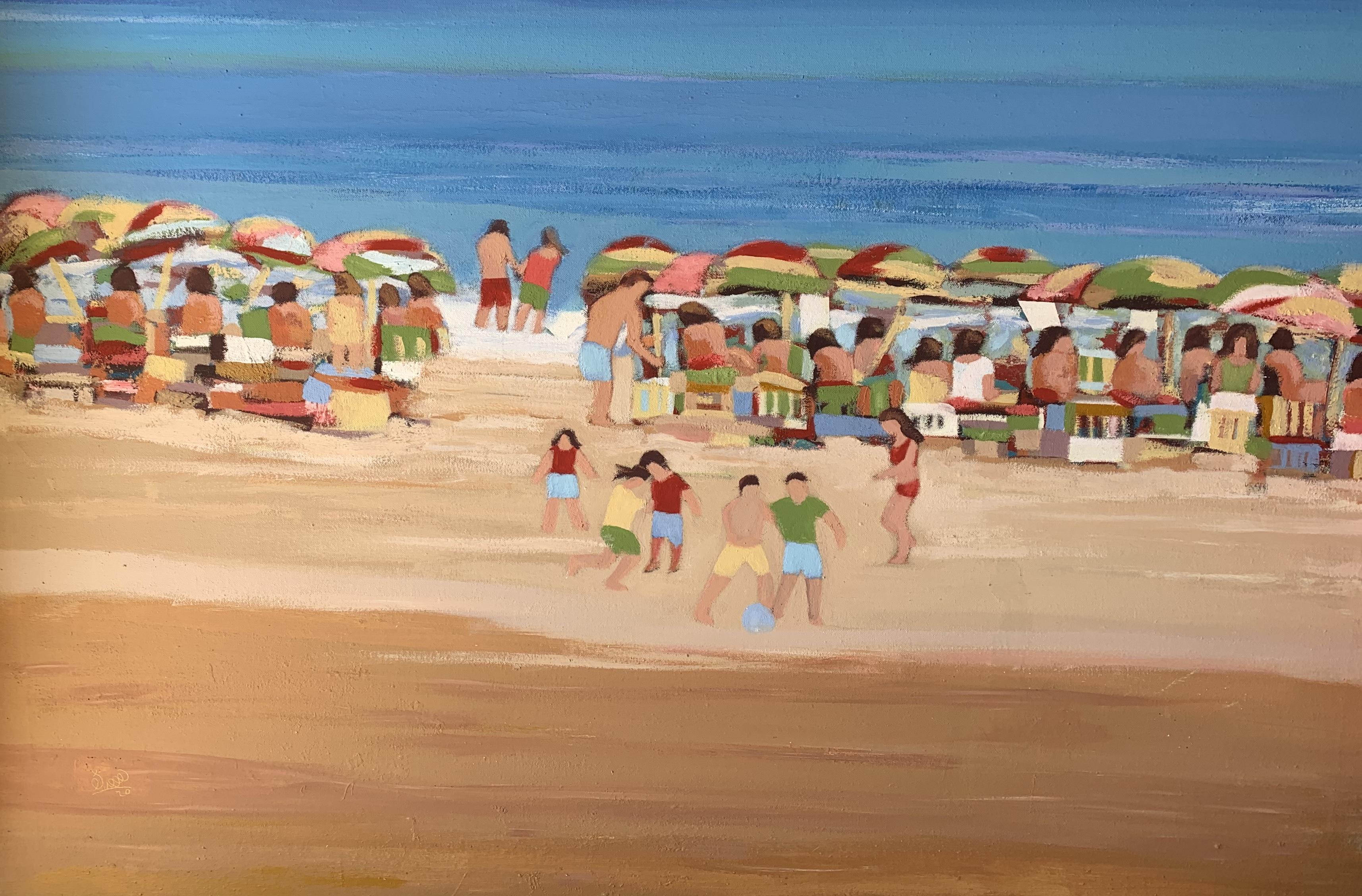 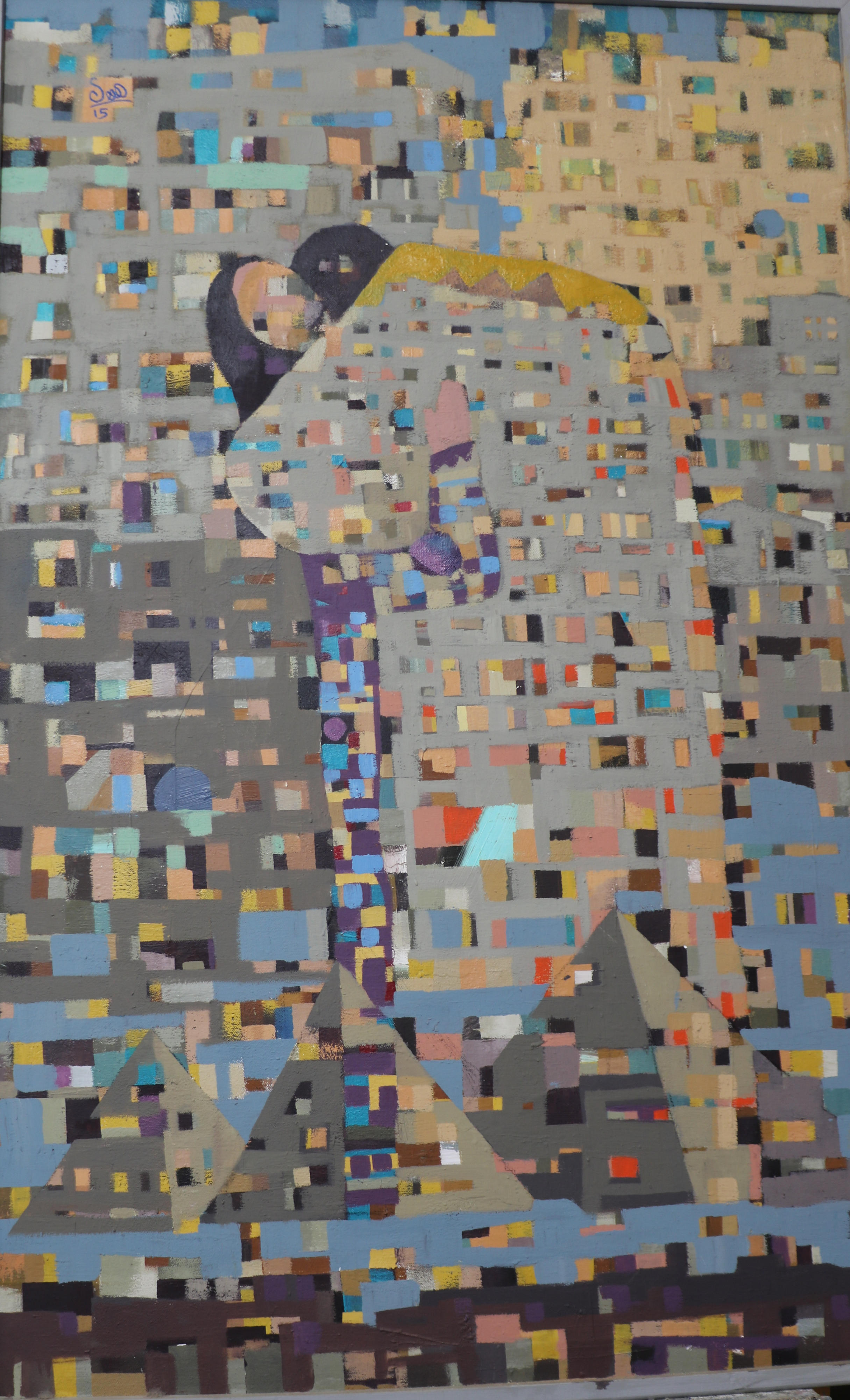 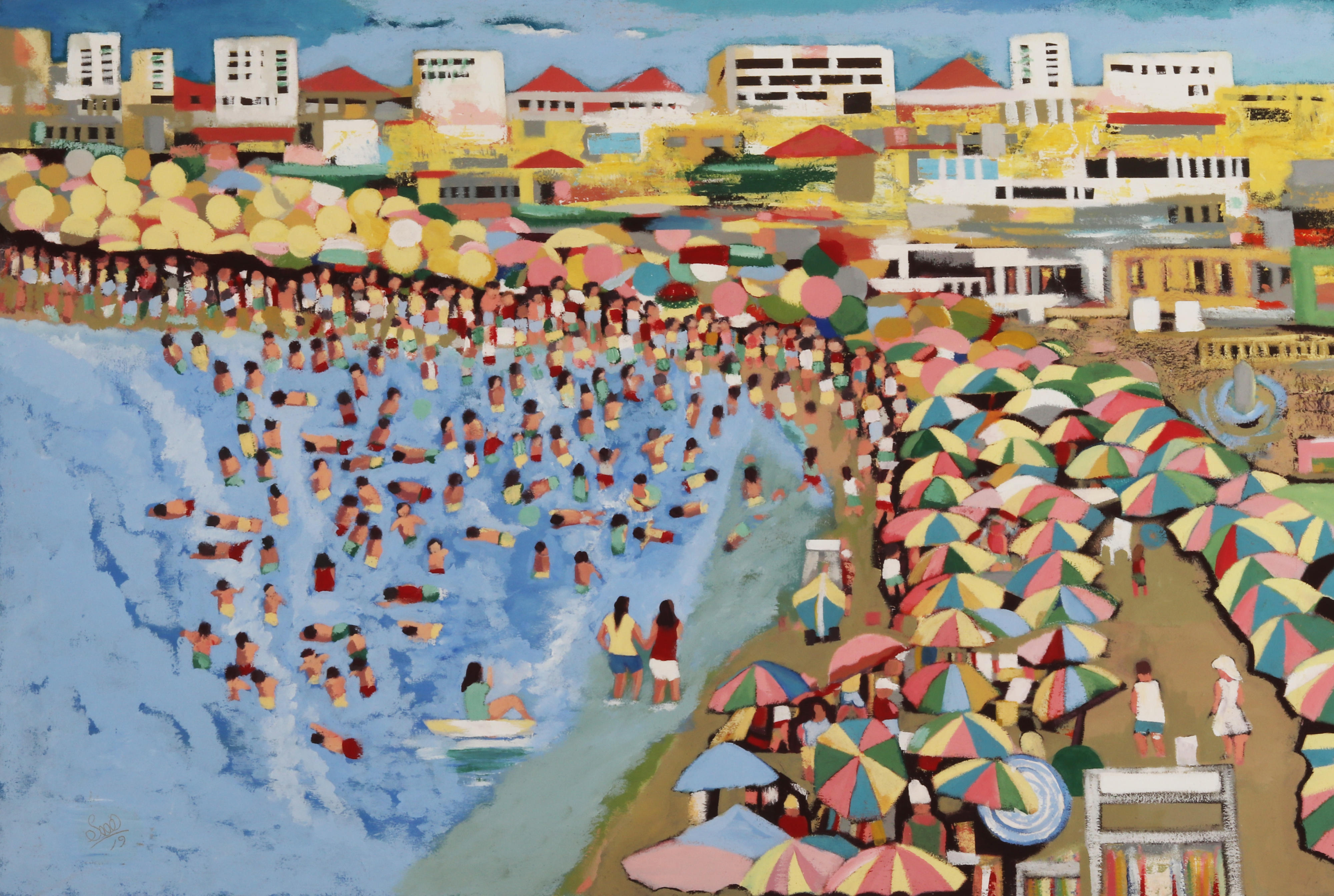 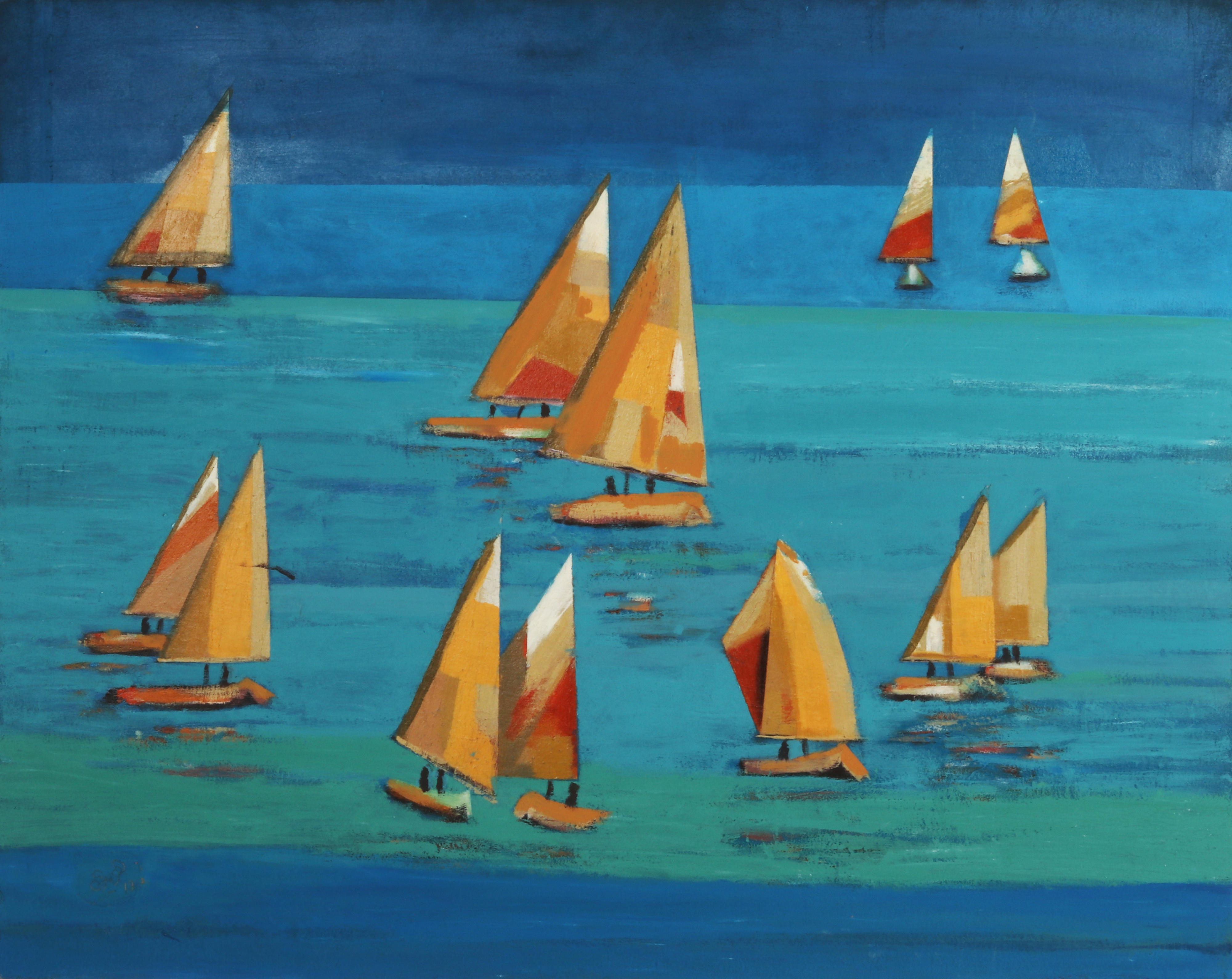 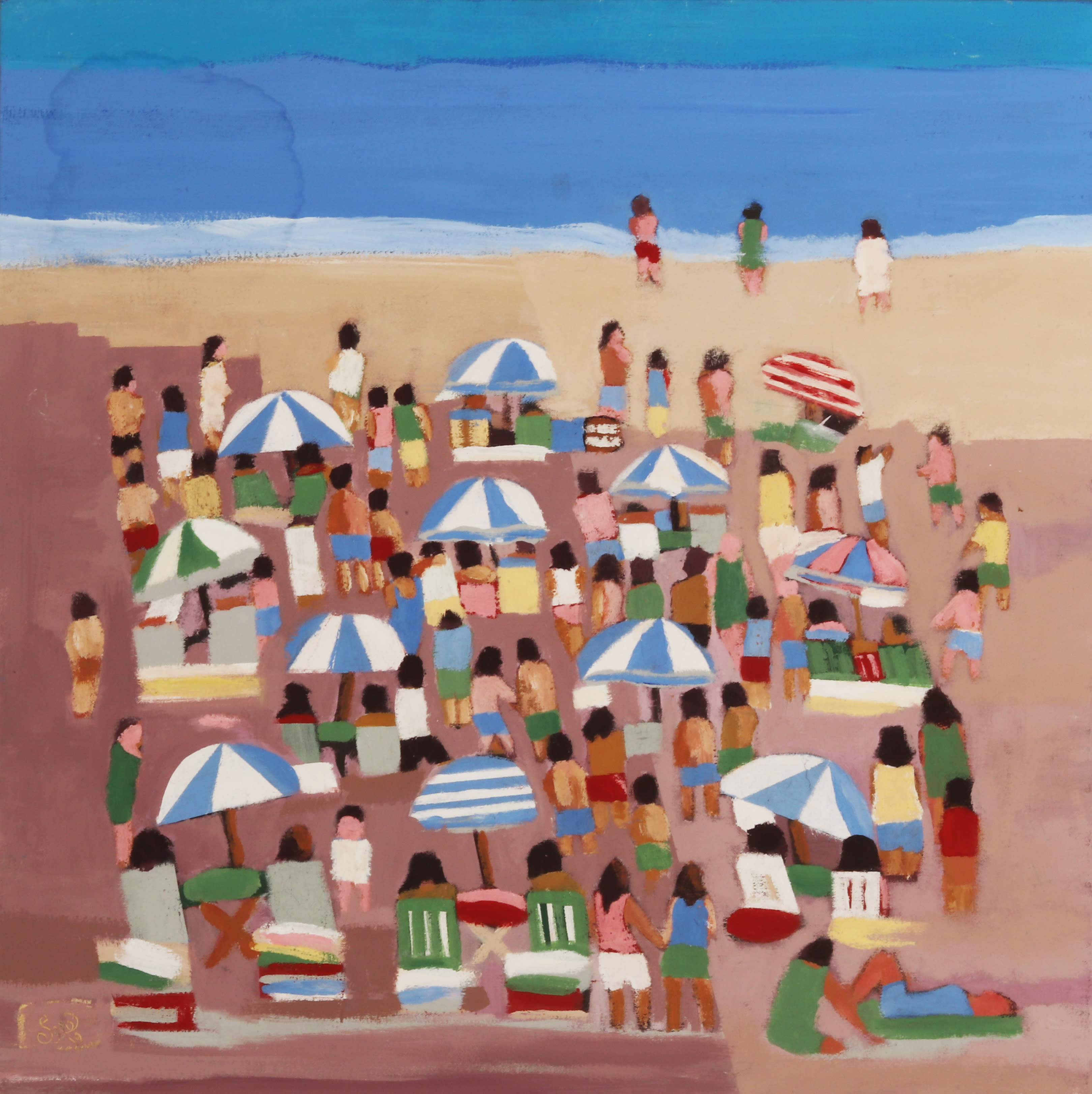 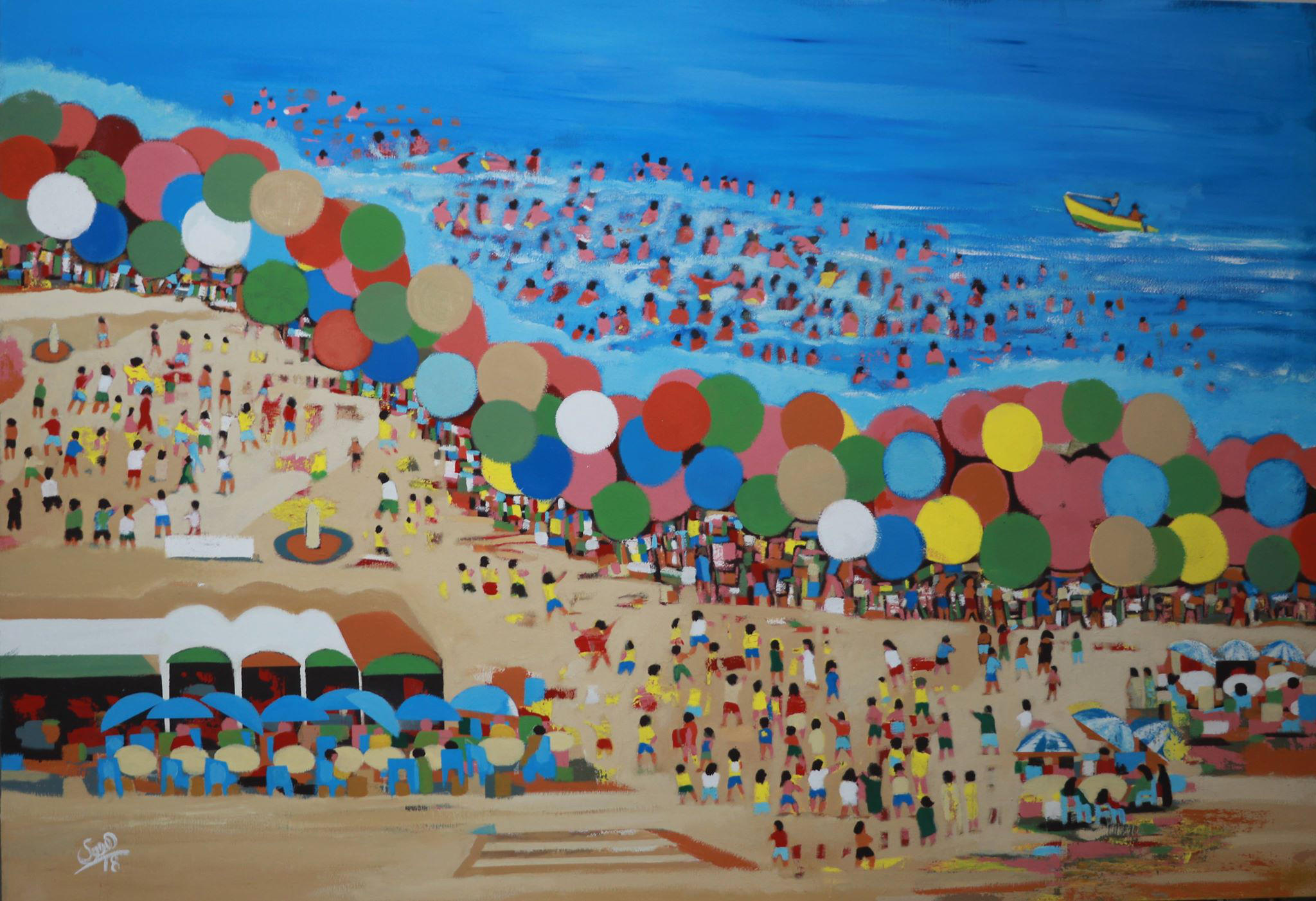 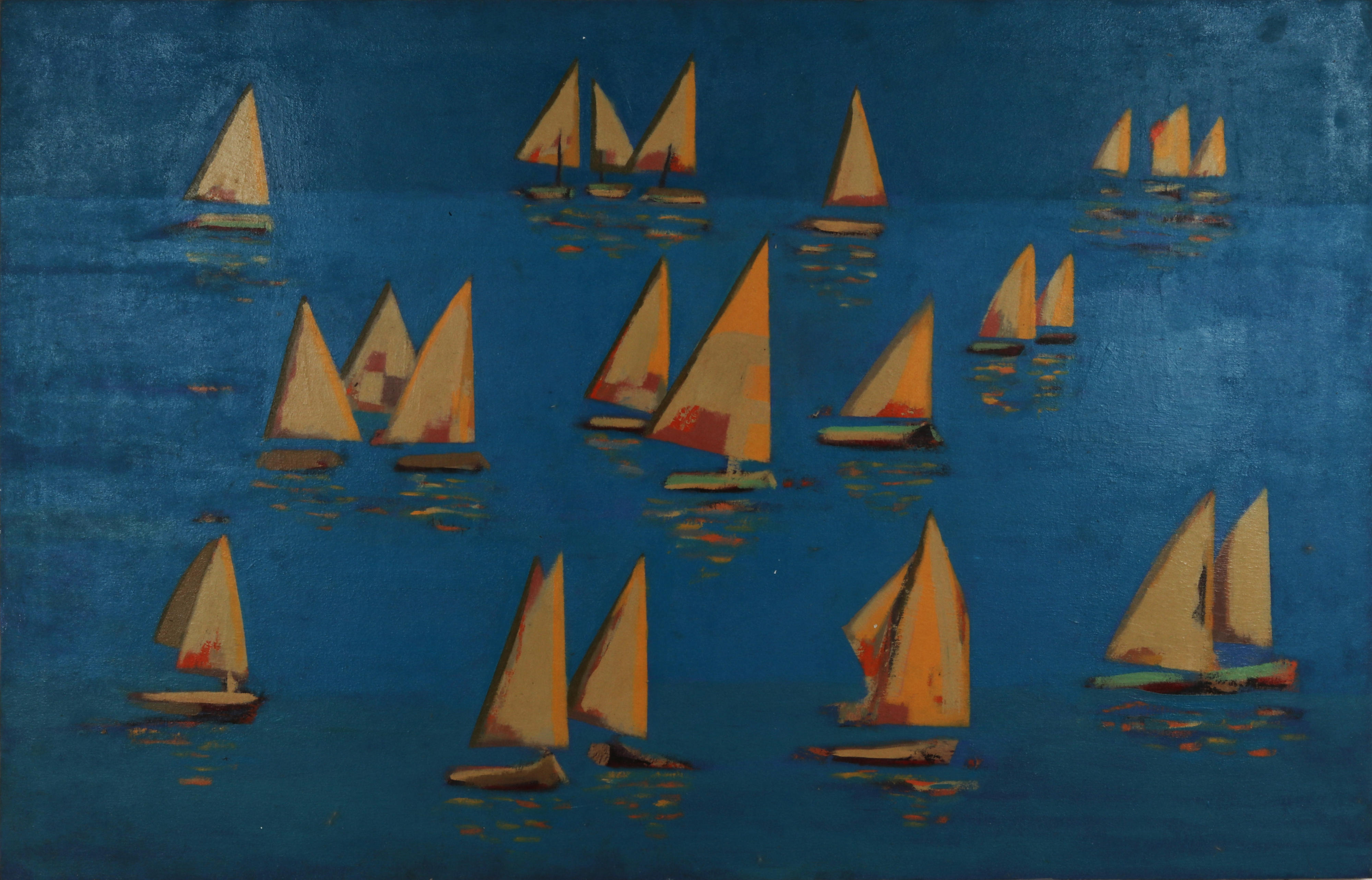