Mostafa Khedr, is an Egyptian artist born in Assiut 1988 in Upper Egypt .He began his sculpting career in a unique and contemporary direction. He drew his inspiration from the objects around him and individuals. Khedr believes that the most important element for his inspiration is humankind , as people are the centre of the tangible universe.

He participated in various exhibitions since 2009 including the annual Youth Salon exhibition at the Palace of Arts Exhibition in  the Opera House. One of Mostafa's most important works was executed in China as part of an event that commemorates the partnership between the two countries, Egypt and China. He executed two of his famous works, one of them entitled "Reclining" in white Chinese granite, it stands  5.5 metres tall and the other entitled "Watching" in bronze, and it is 6 metres high. They were placed in a public garden bearing the name of the diplomatic friendship between China and the Middle East. He also participated in the Cairo International Symposium for Iron Sculpture and at Mahmoud Mokhtar Museum,  where a work titled “Chests from above” was created with a height of 3 metres, which was placed in the Victory Museum in Port Said. 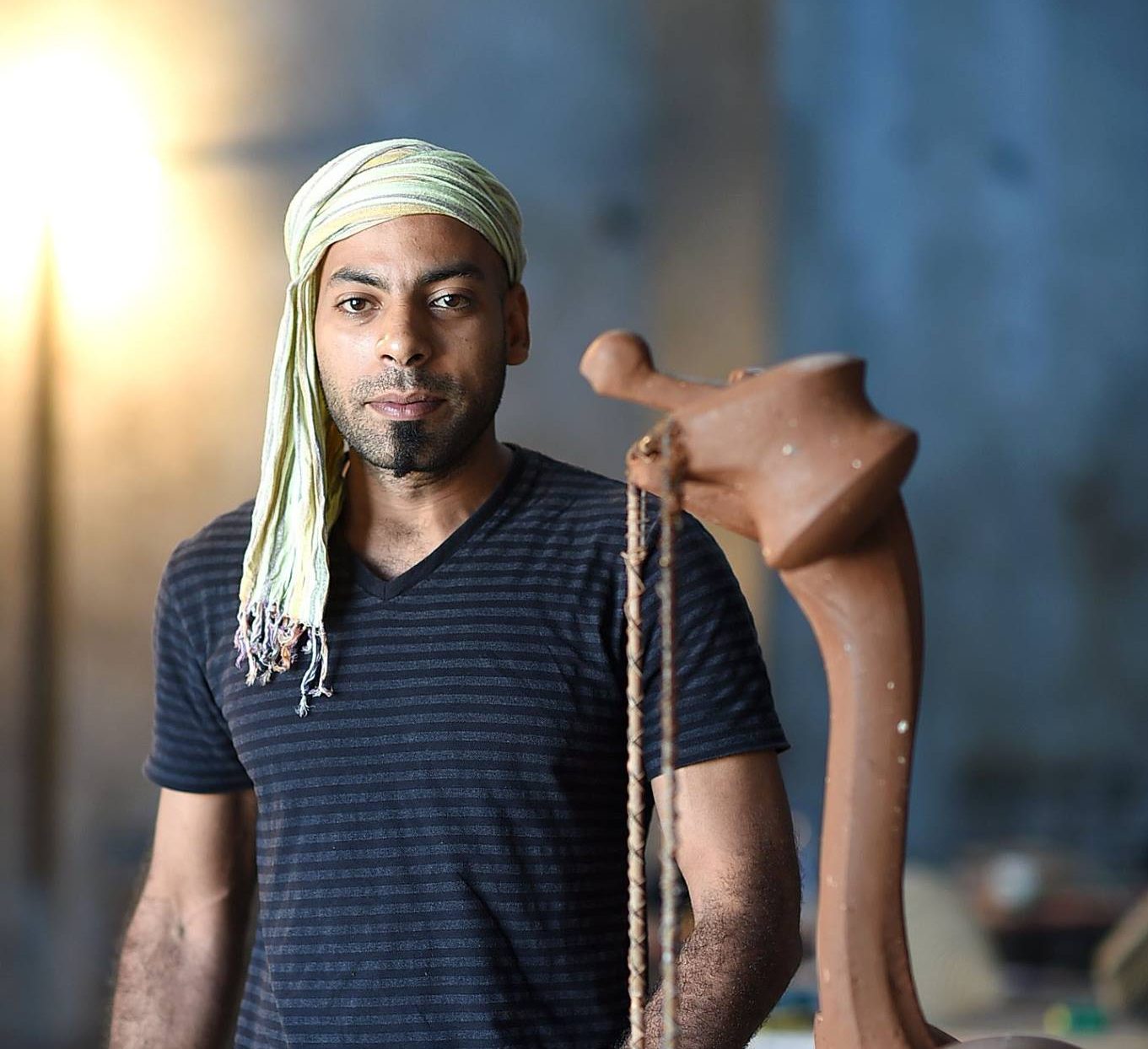 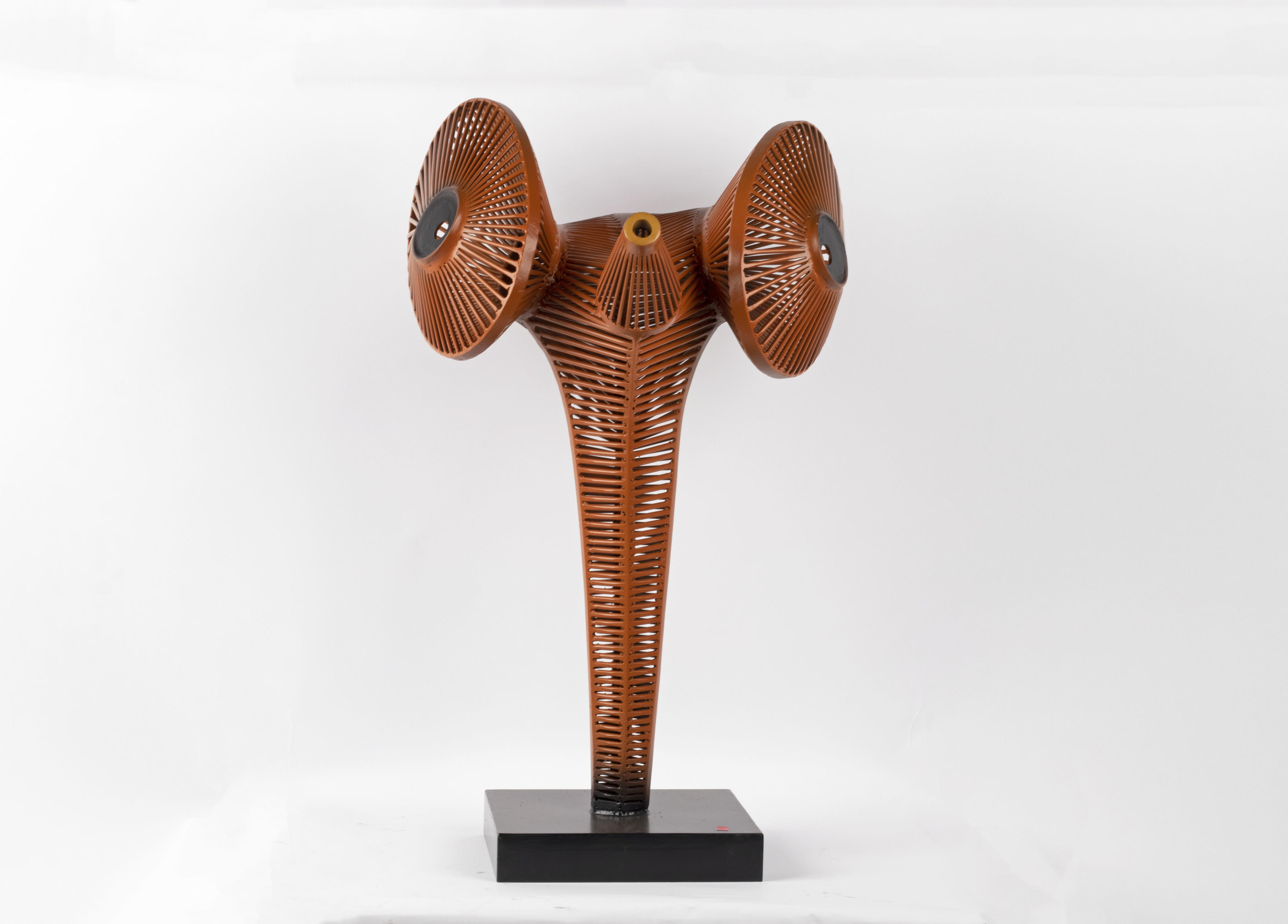 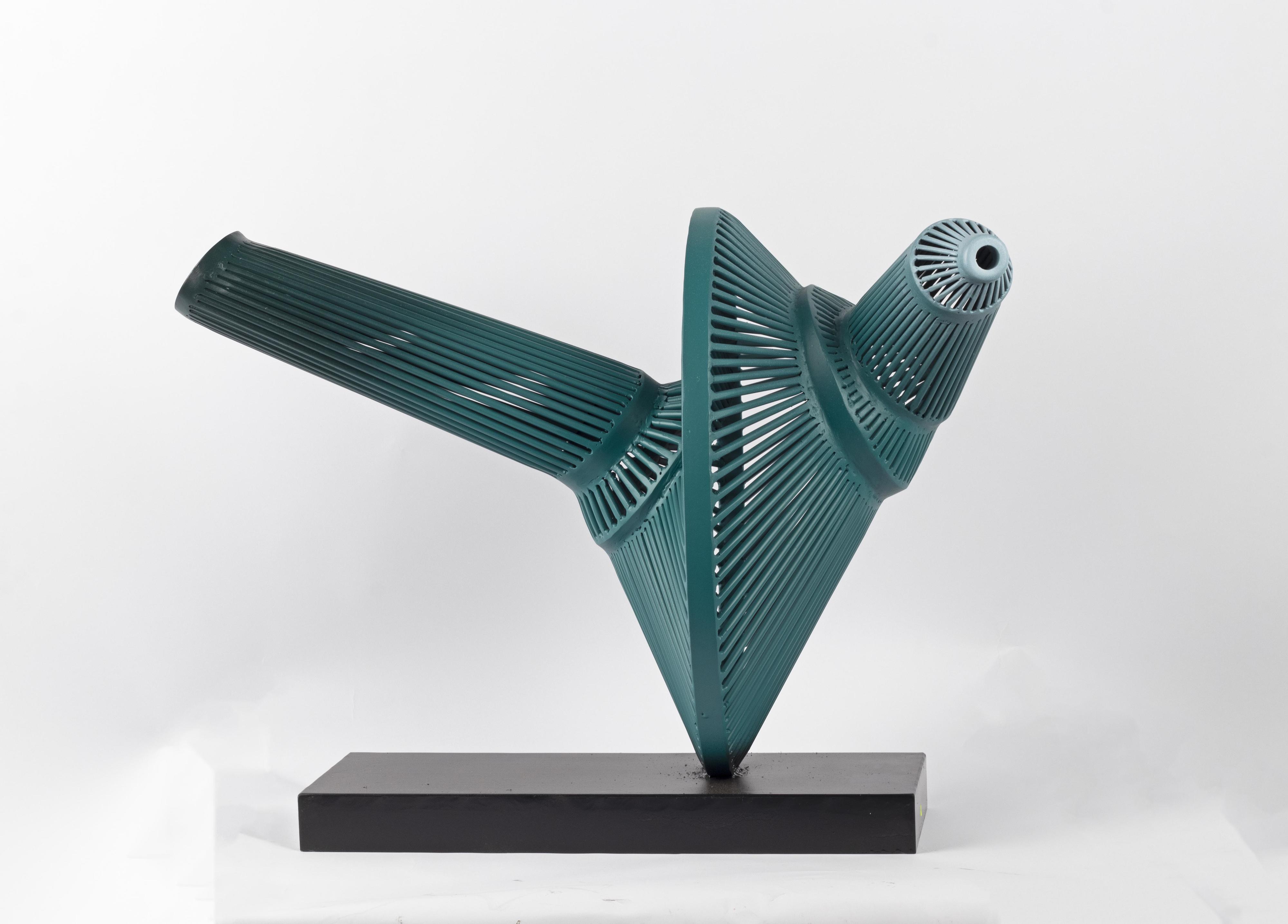 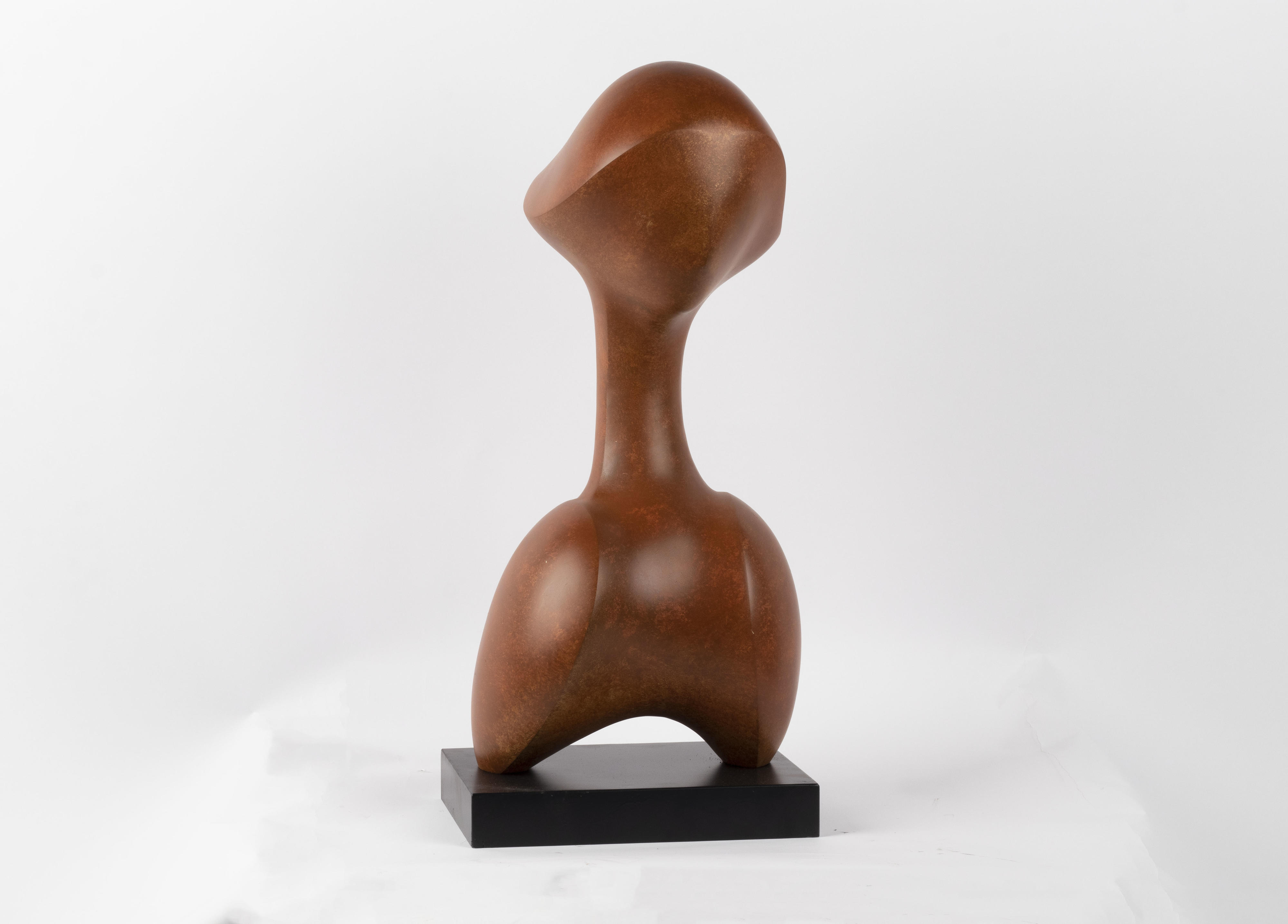 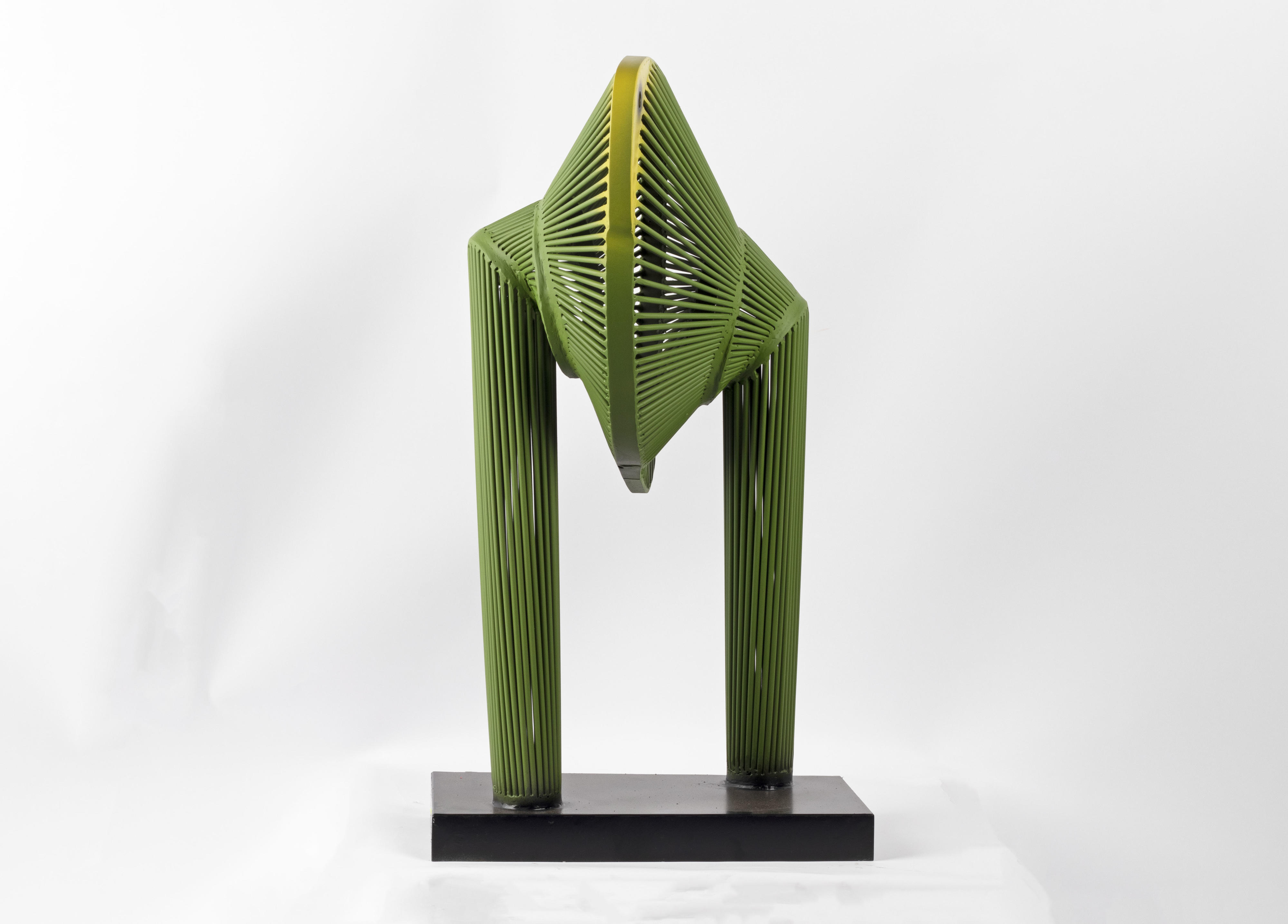 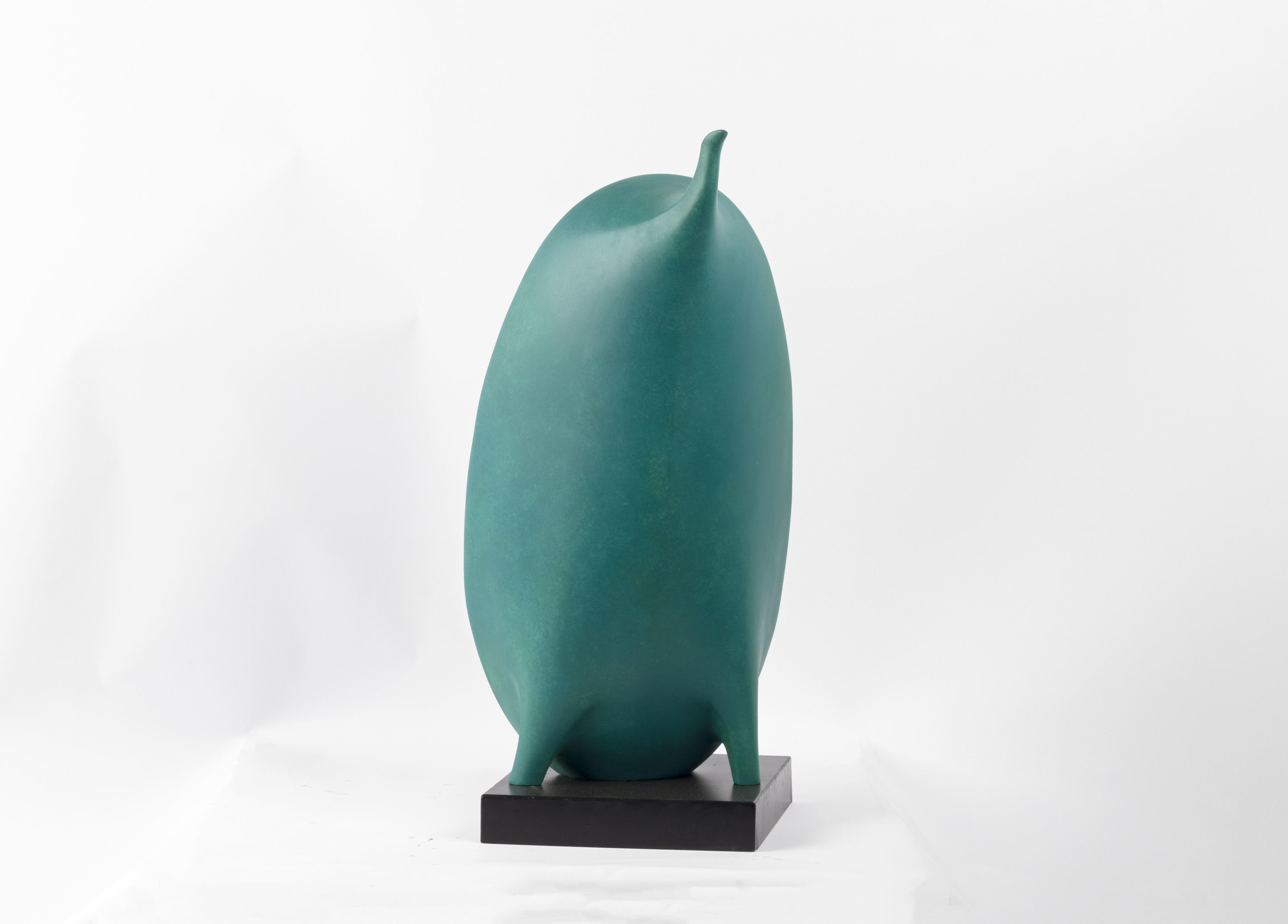 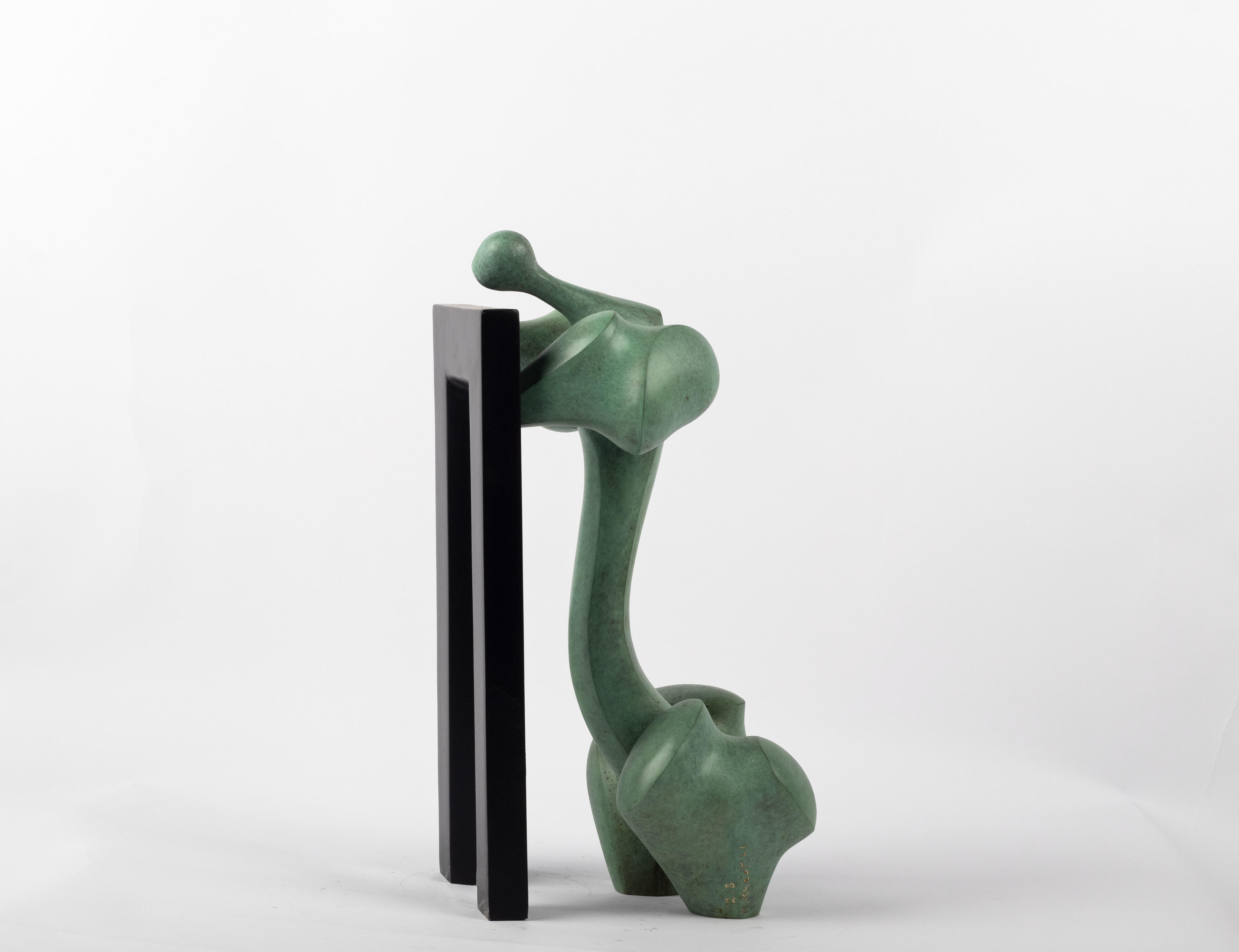 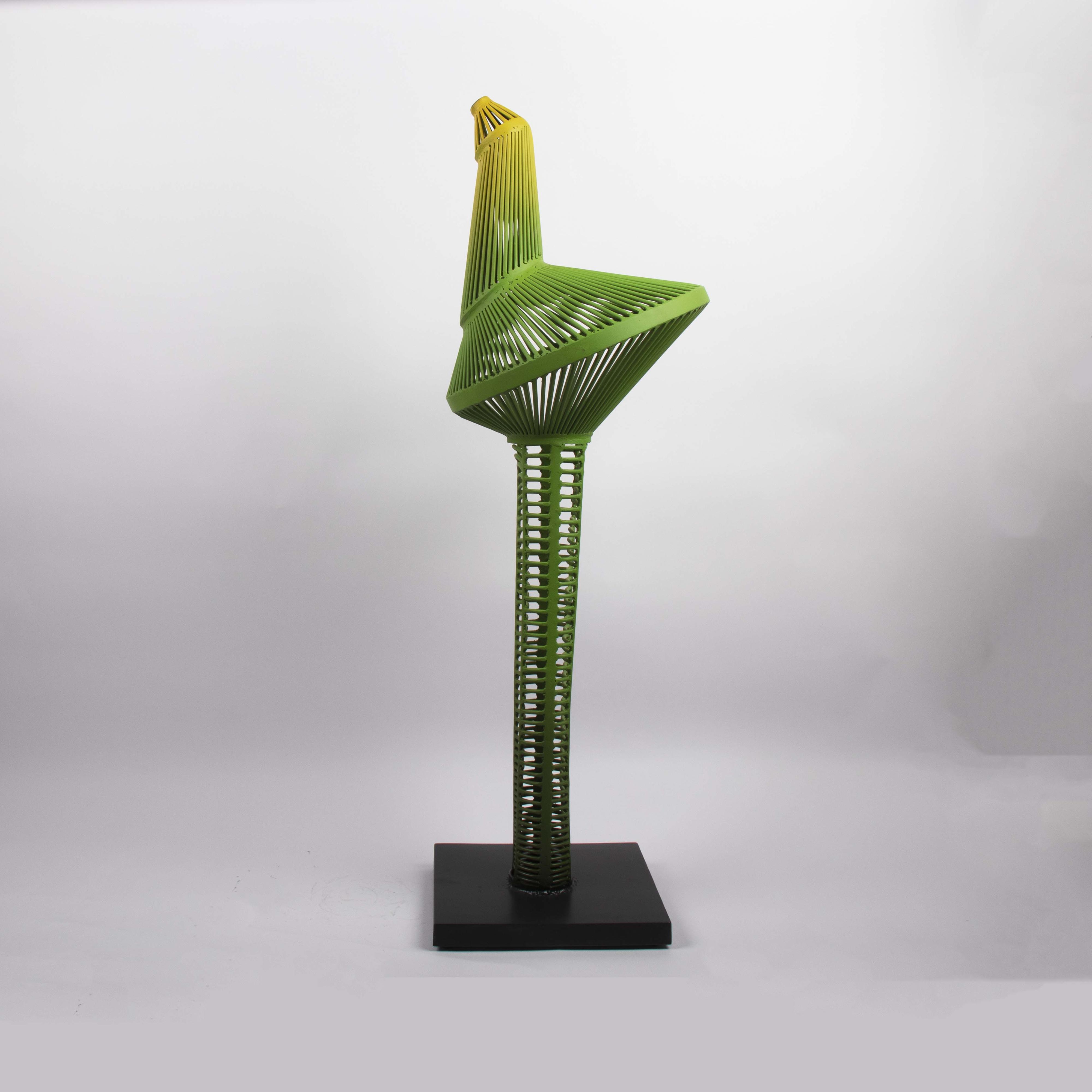 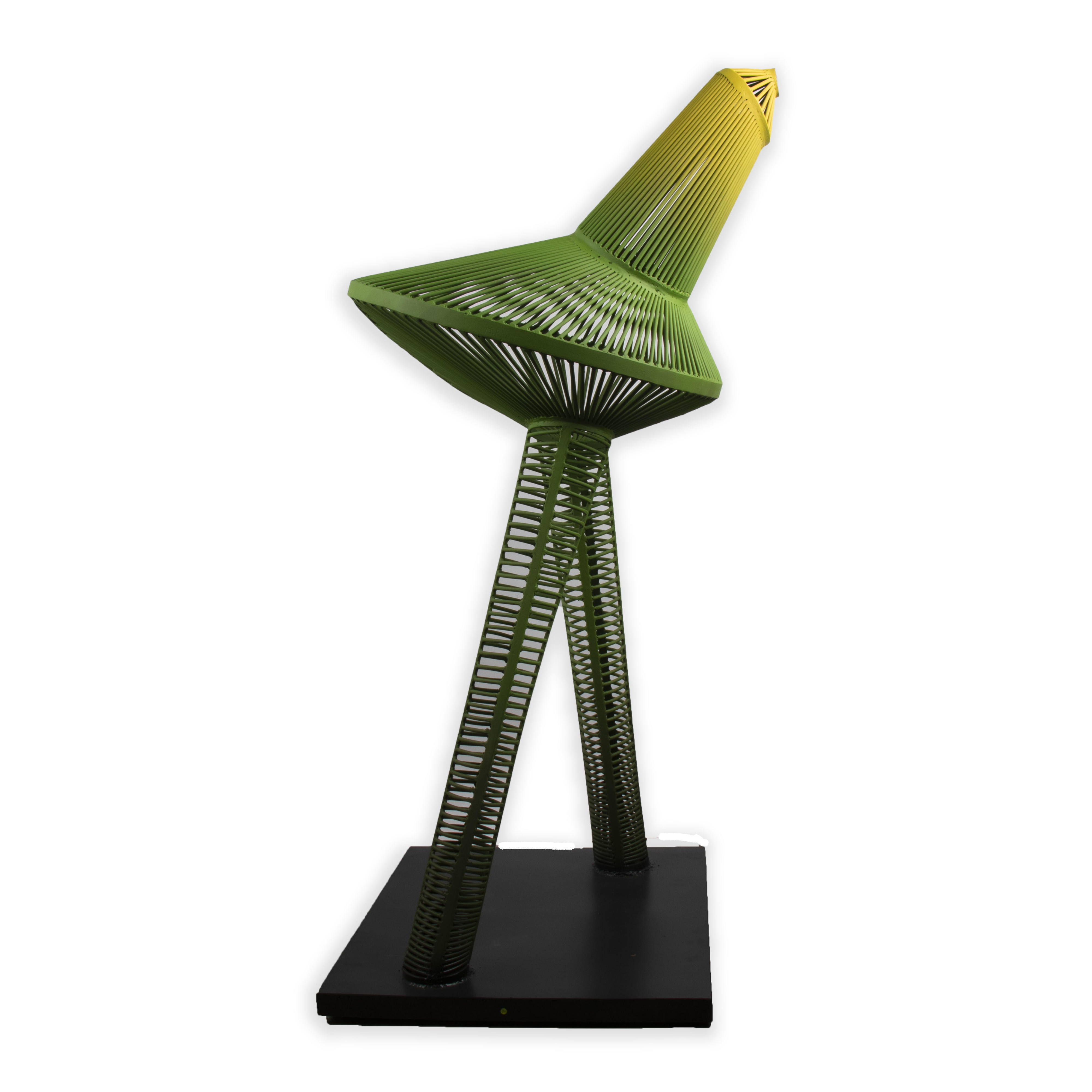 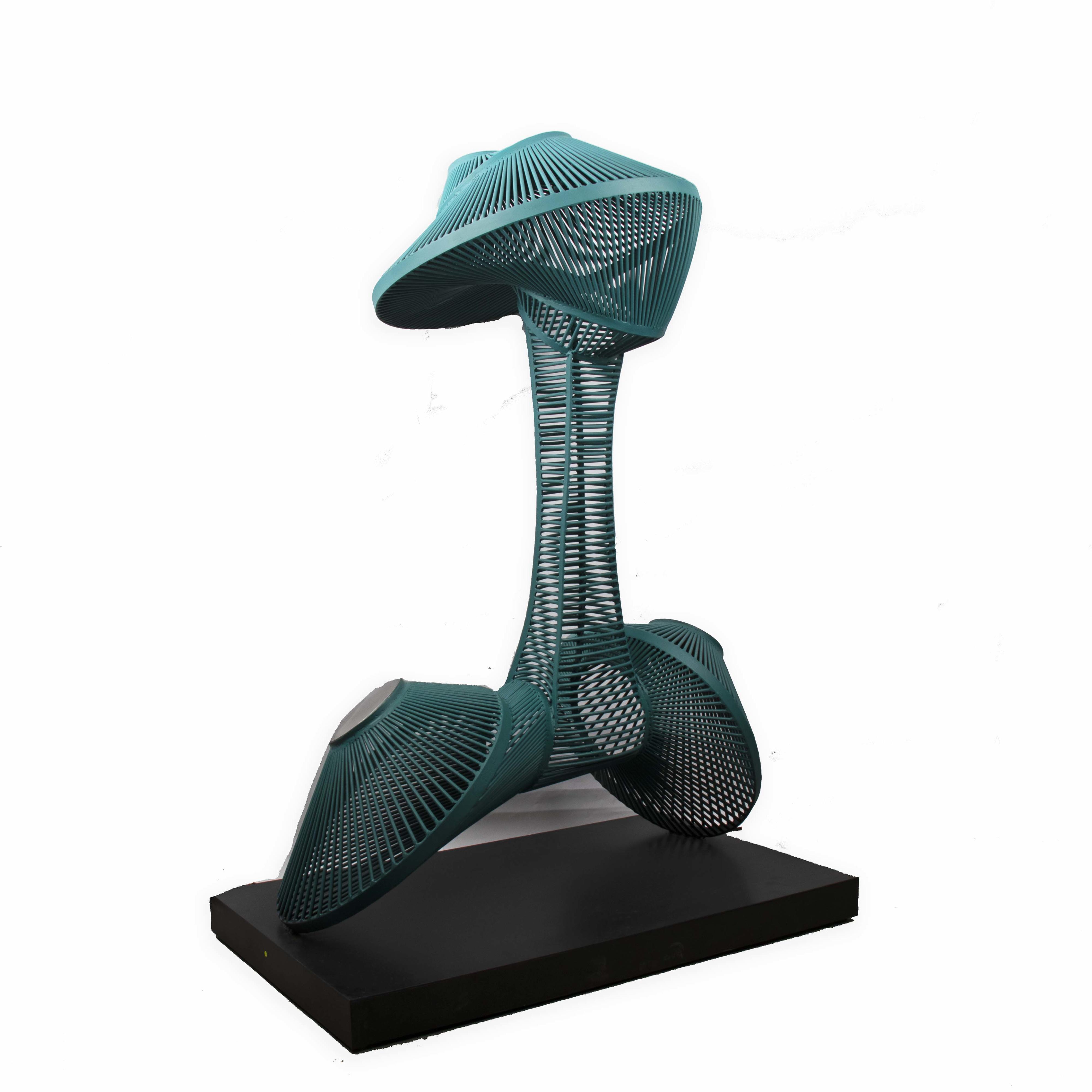 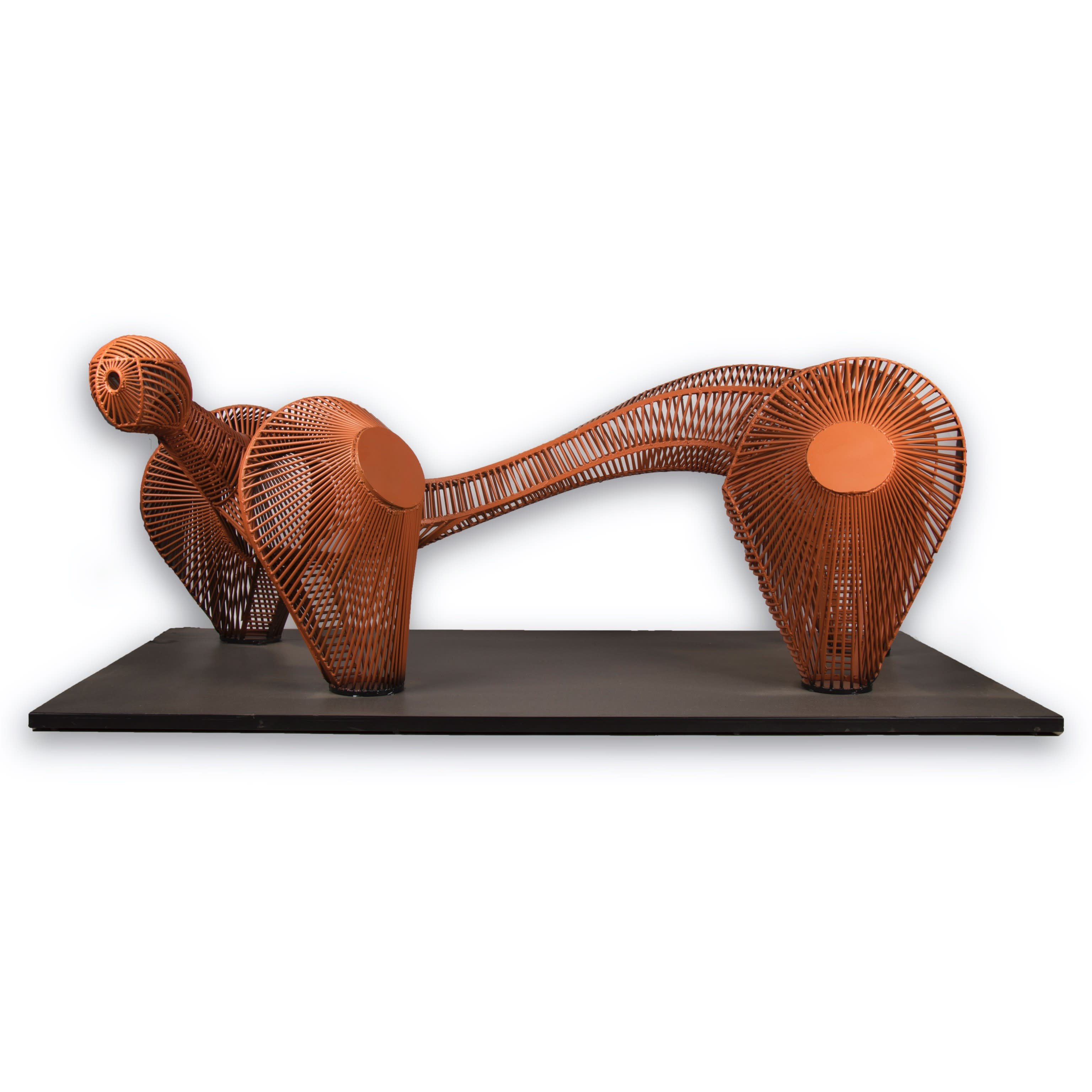 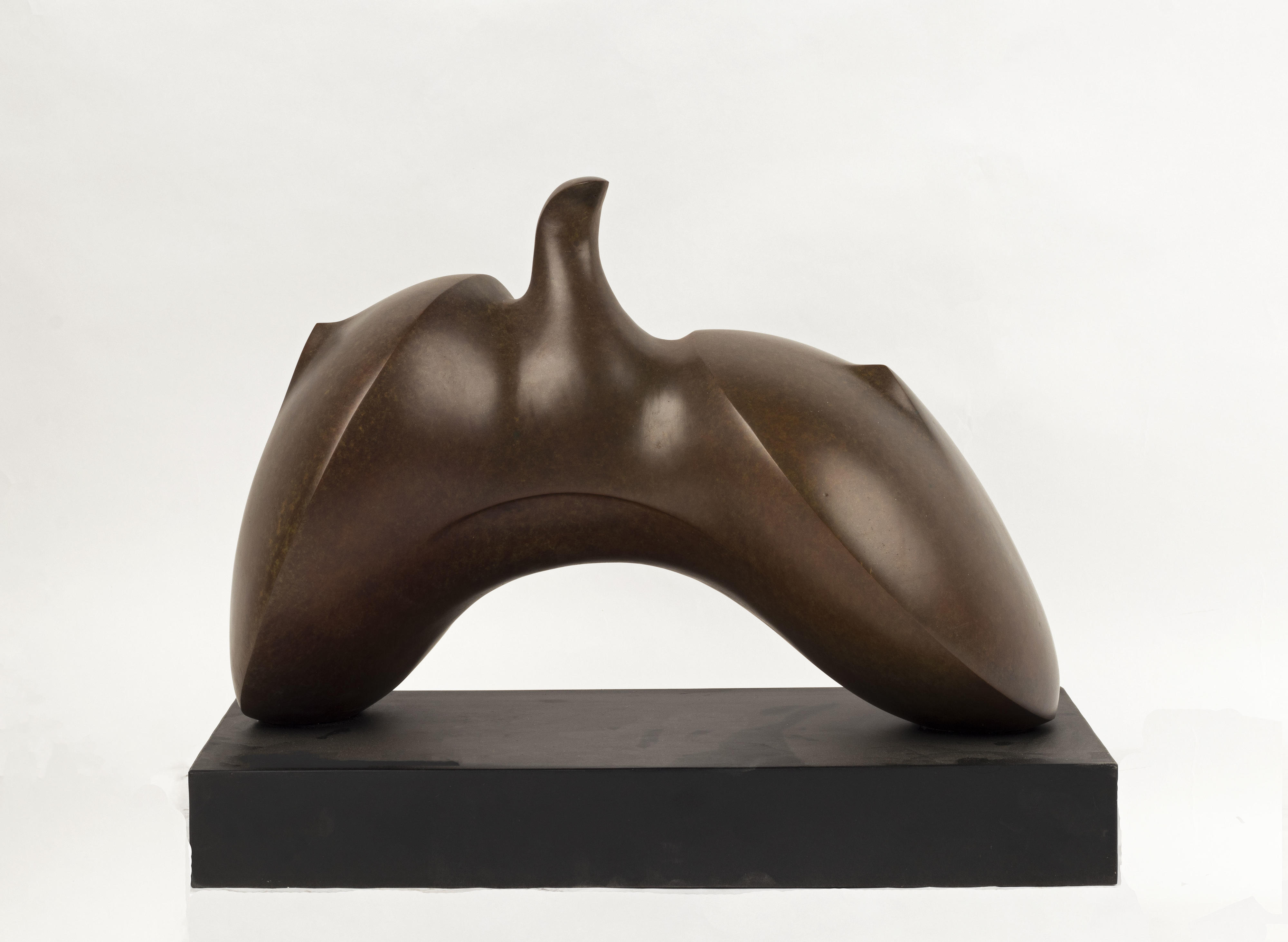 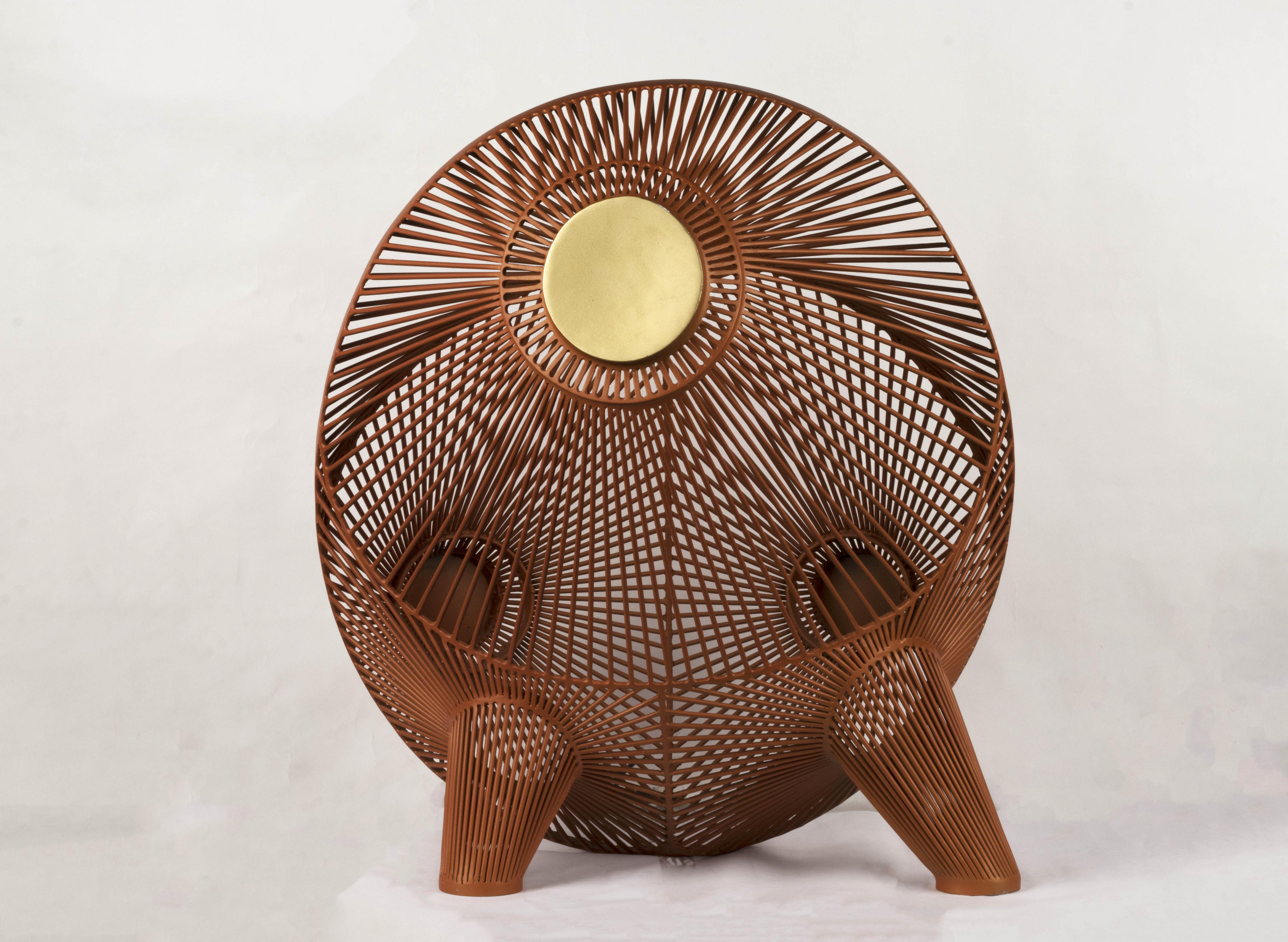 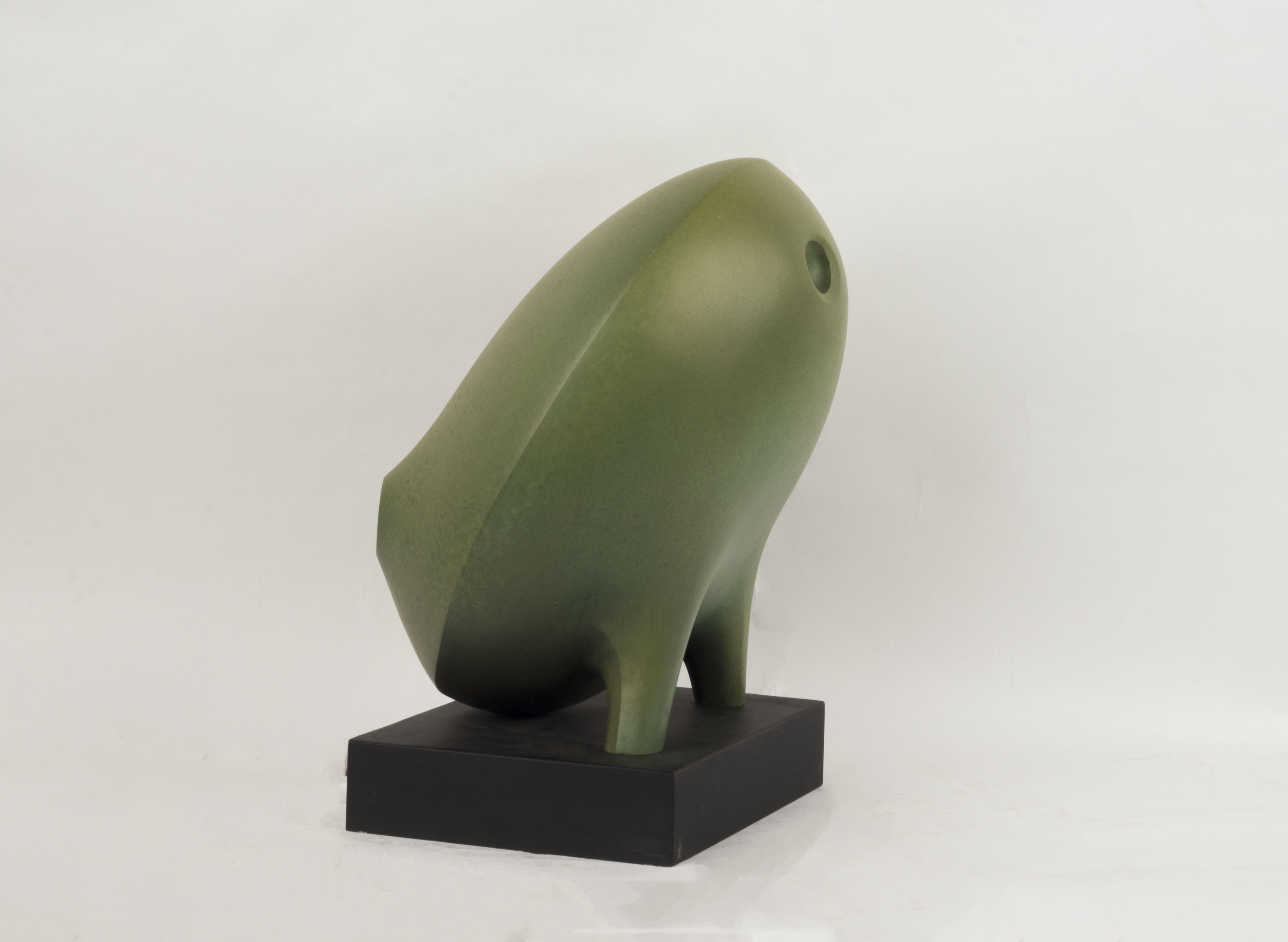 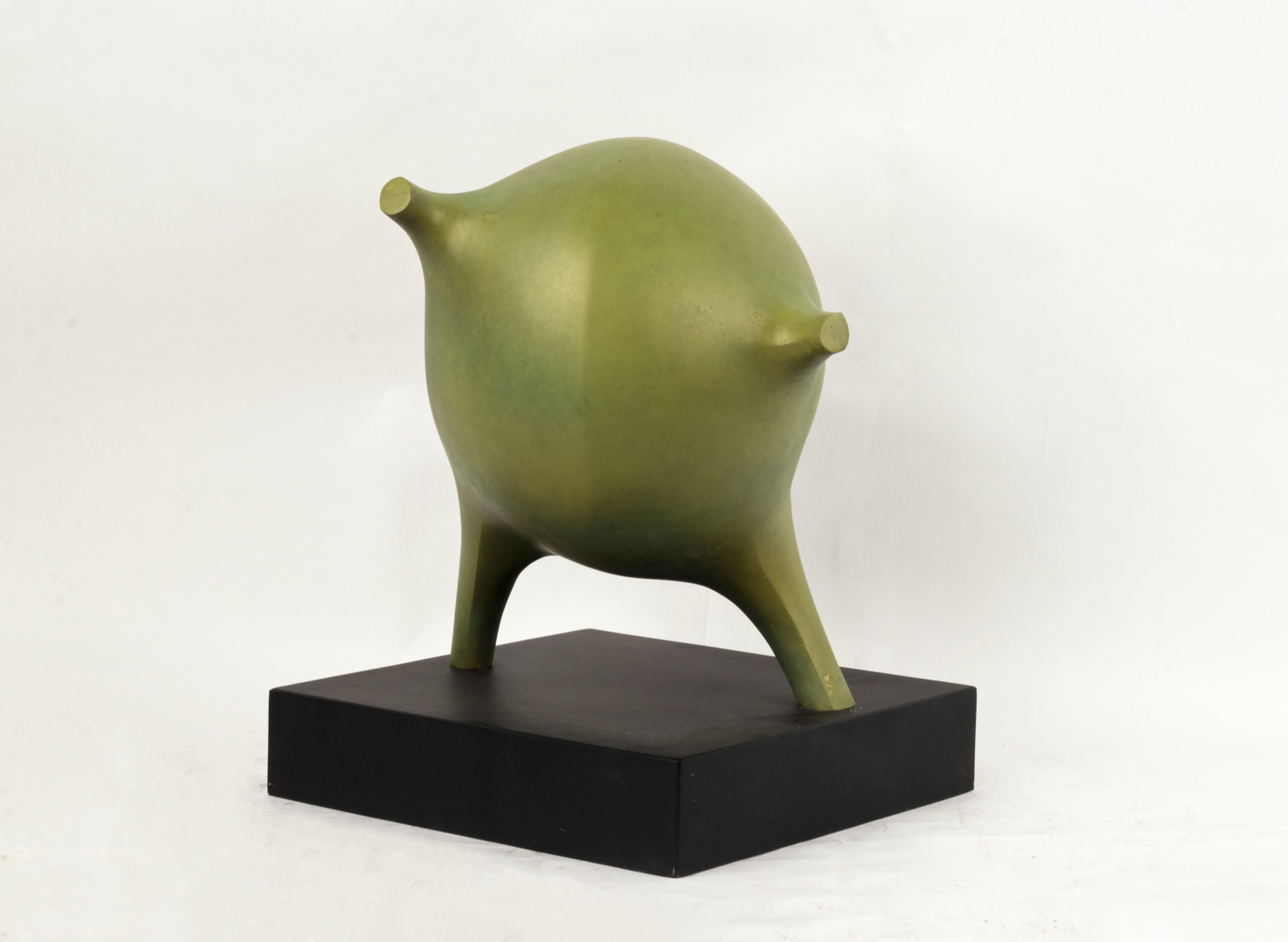 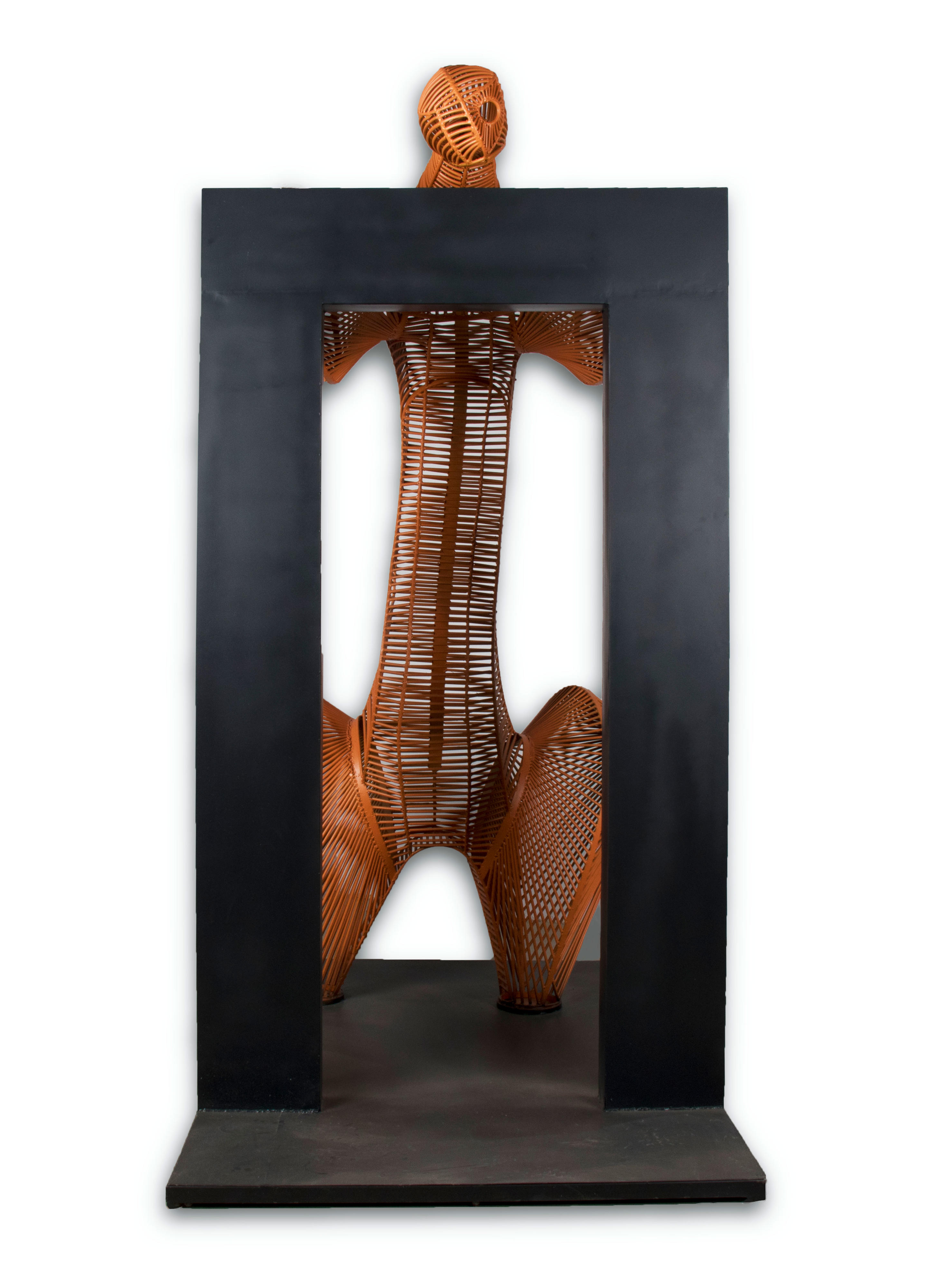 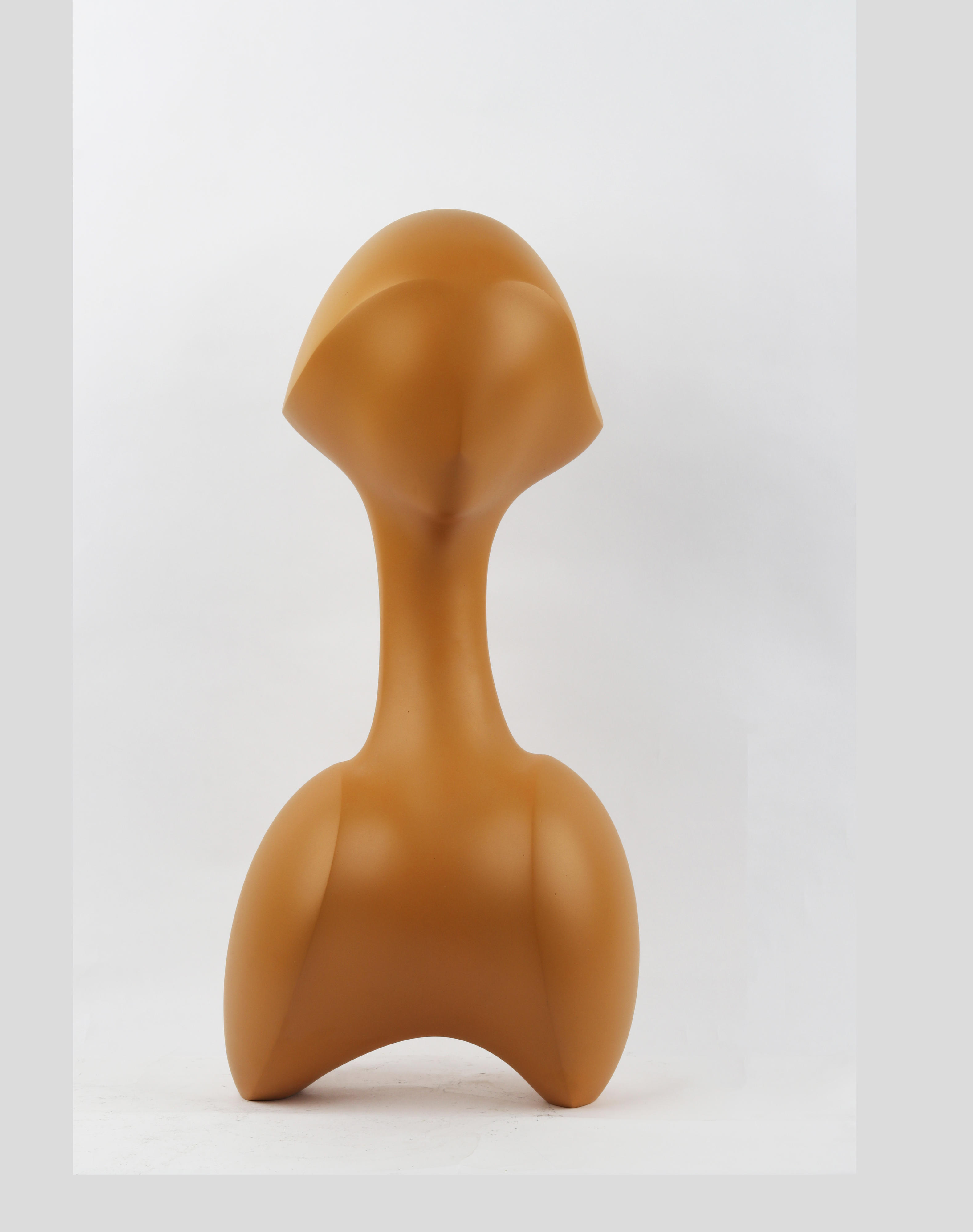 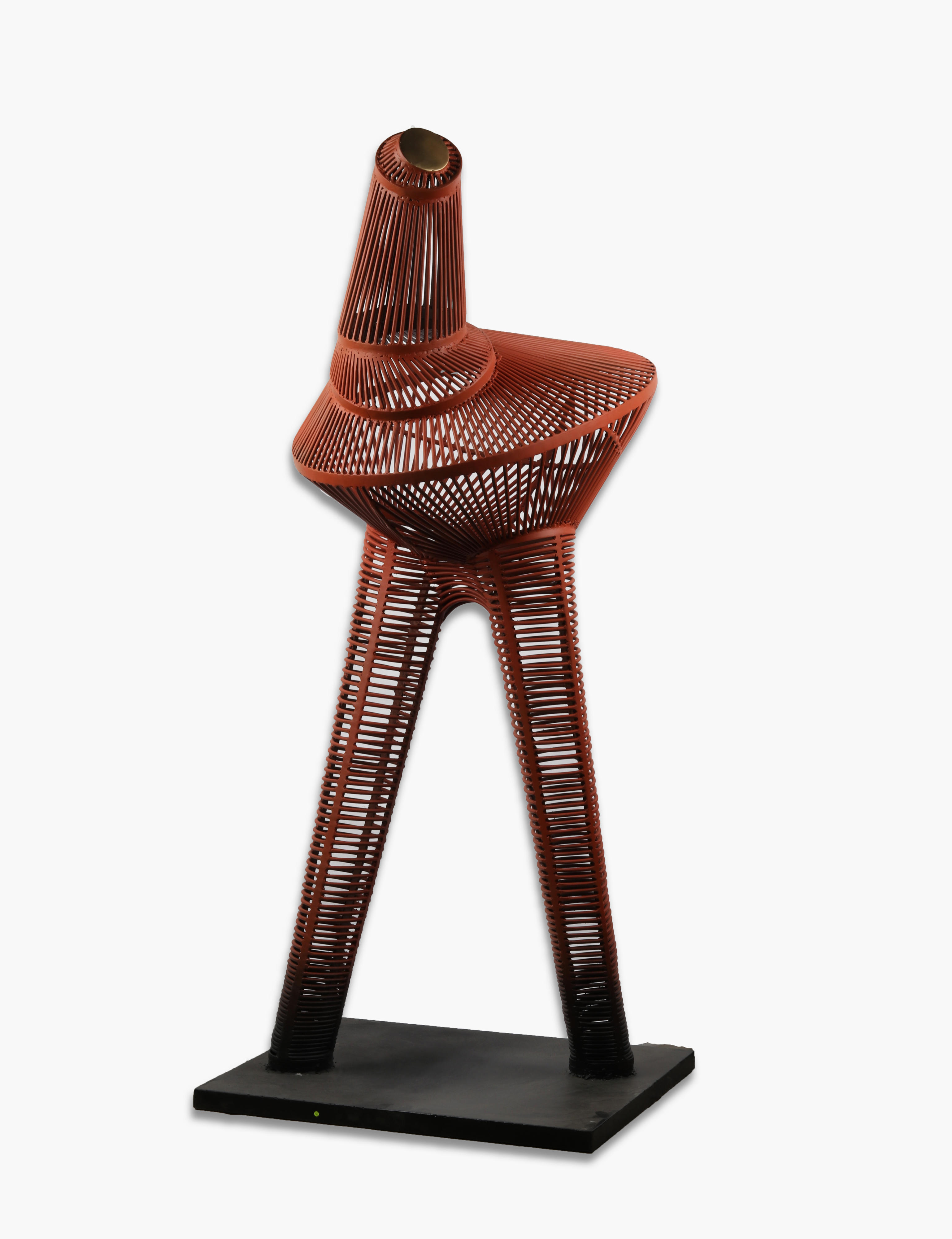