Mohamed Sharkawy is a visual artist who works in multiple media including painting, sculpture and video. Born in Naga Hamadi, Egypt in 1982, Sharkawy began painting in 2000. His exposure to a variety of artists’ styles and approaches through his involvement in exhibition programming and outreach facilitation led to the development of his own visual vocabulary.

Mohamed Sharkawy uses minimalist forms, flat colors and clearly defined shapes to render images that have a universal appeal. Each form and figure are purposely deduced to the essentials; what is left is an image that is reminiscent of Egyptian wall painting- of a time of language through symbolism, where the focus was the message, rather than details. Unadorned and unaffected, his work is a vision of childlike simplicity. Yet, what we witness is not naivety but rather an astute ability to communicate the fundamentals of life, rid of pre-tense and negativity- in a language for all to appreciate. 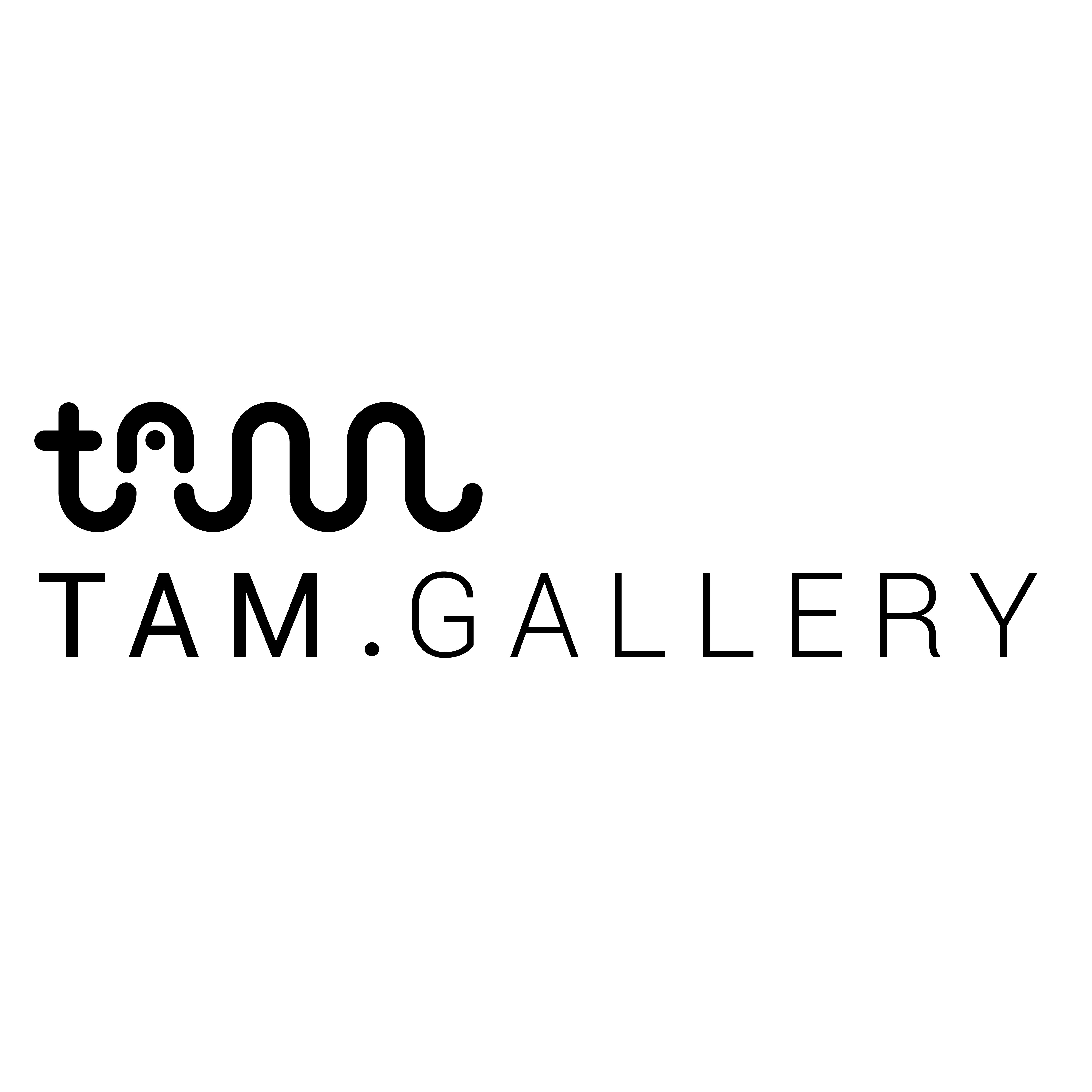 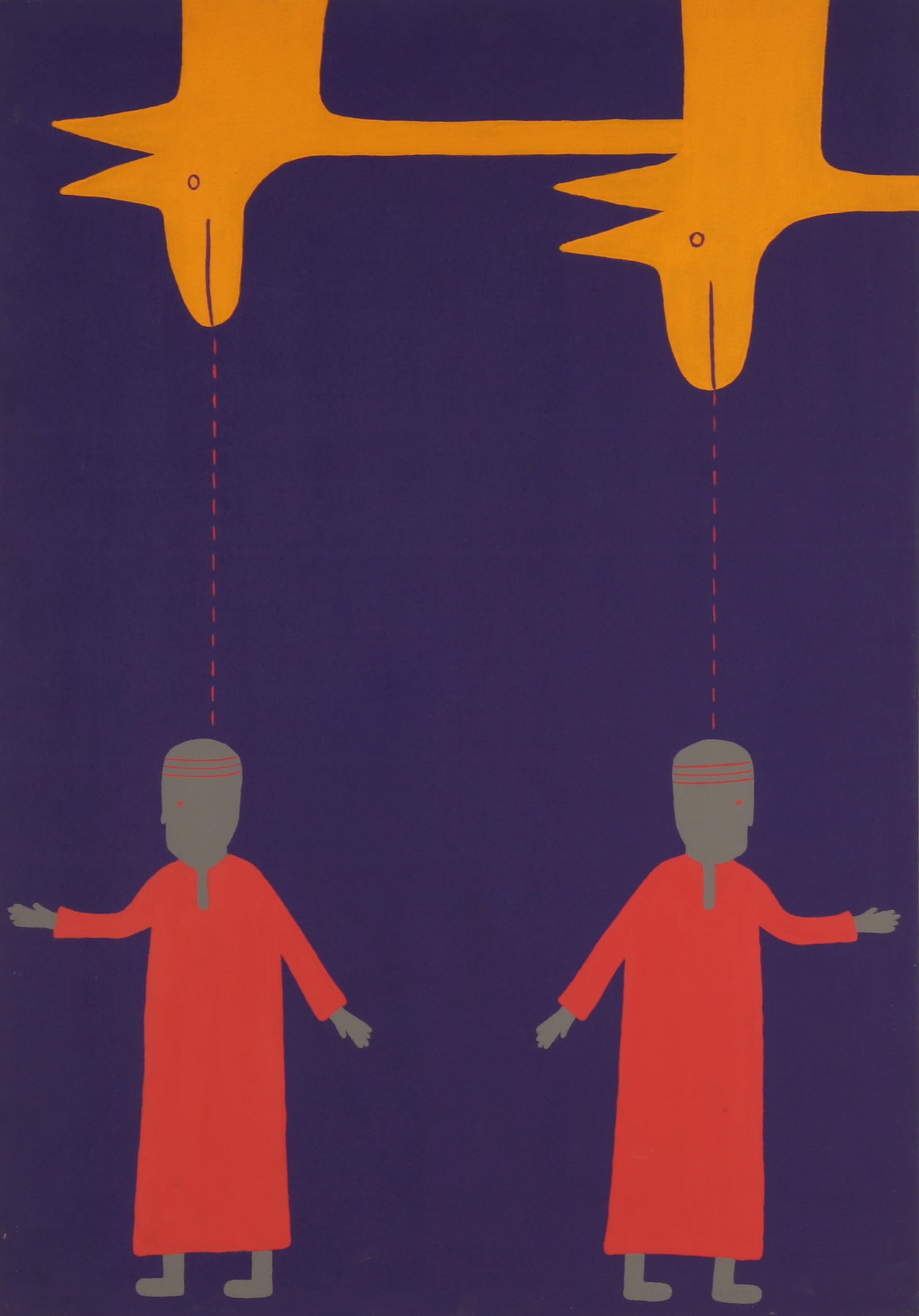 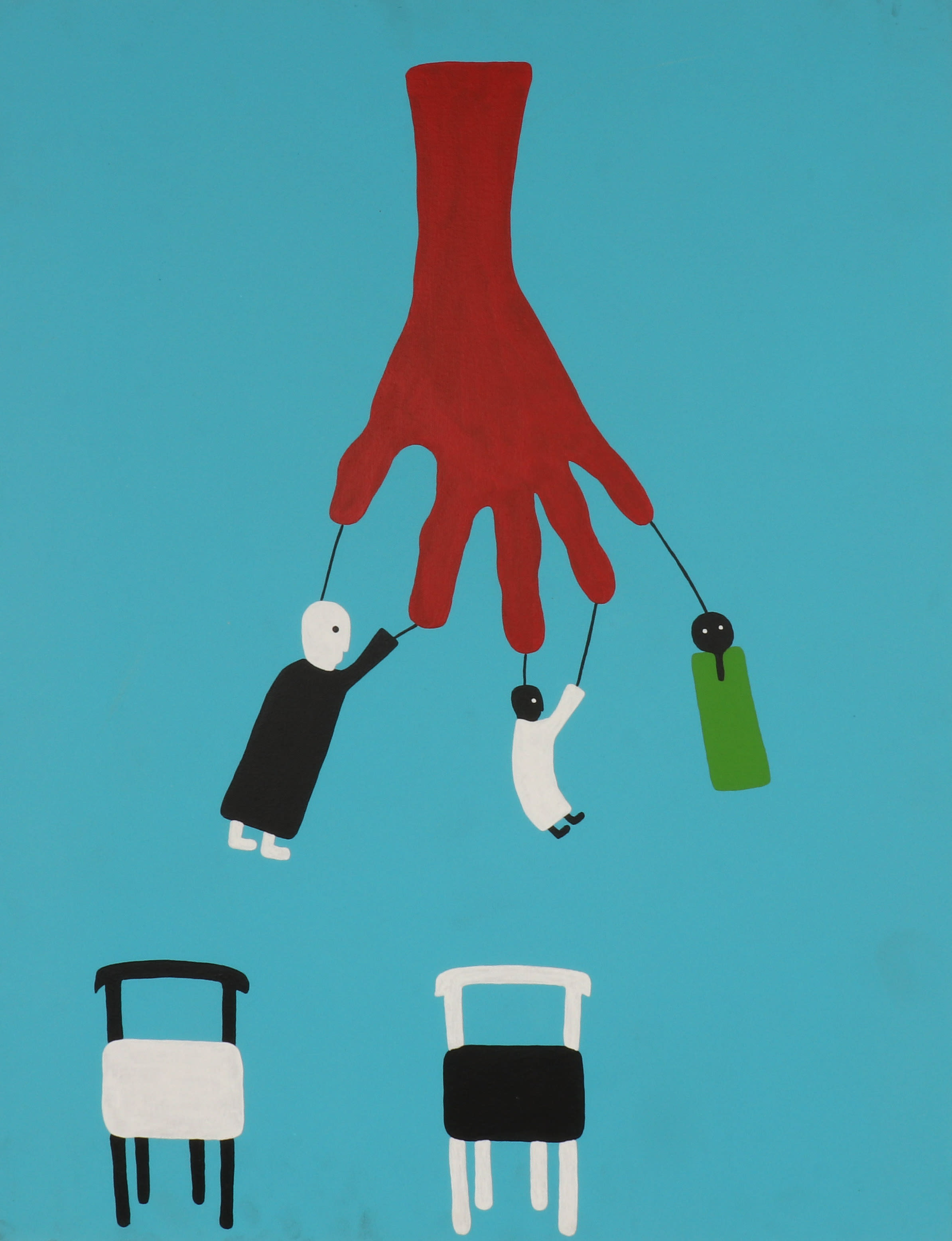 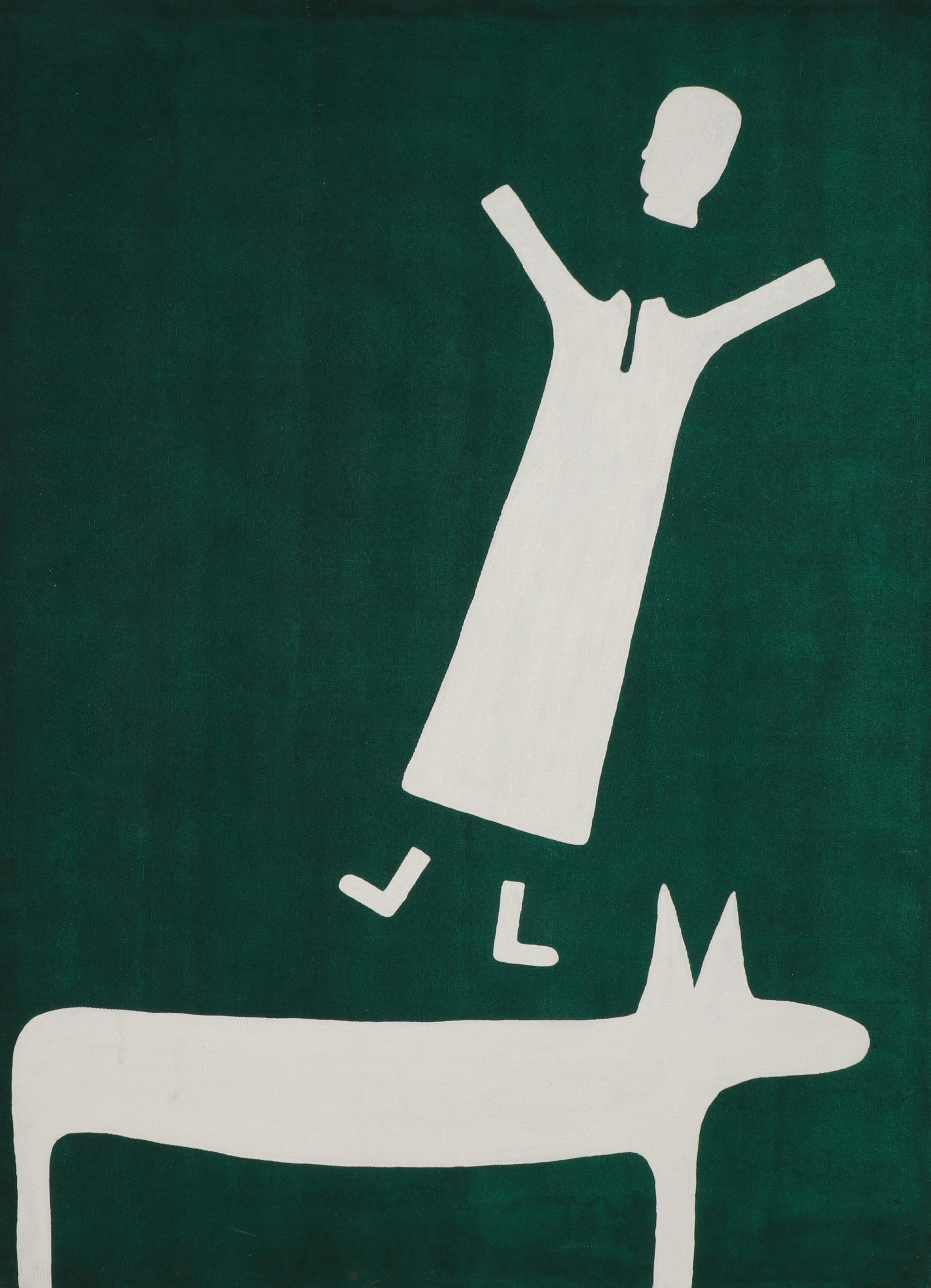 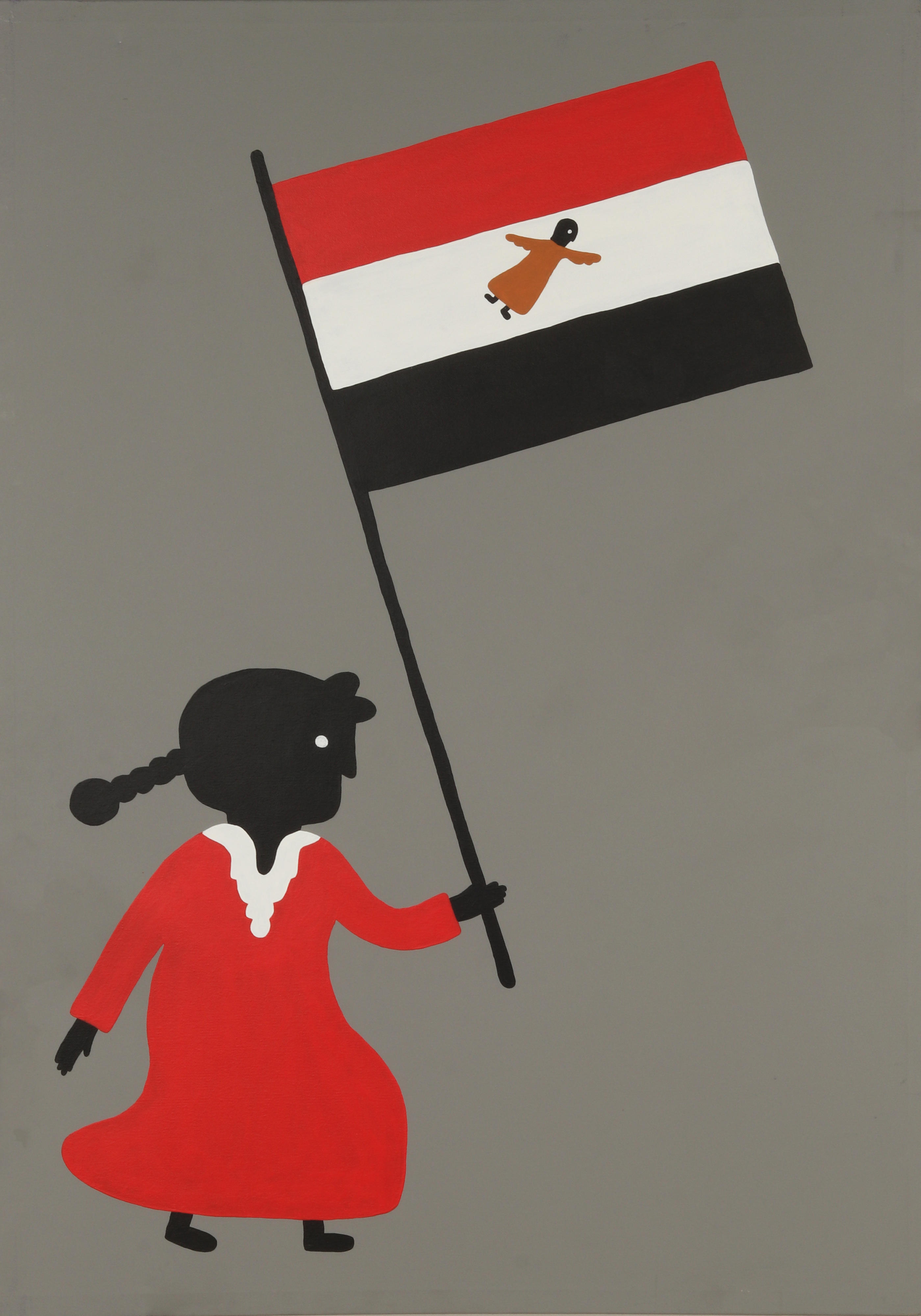 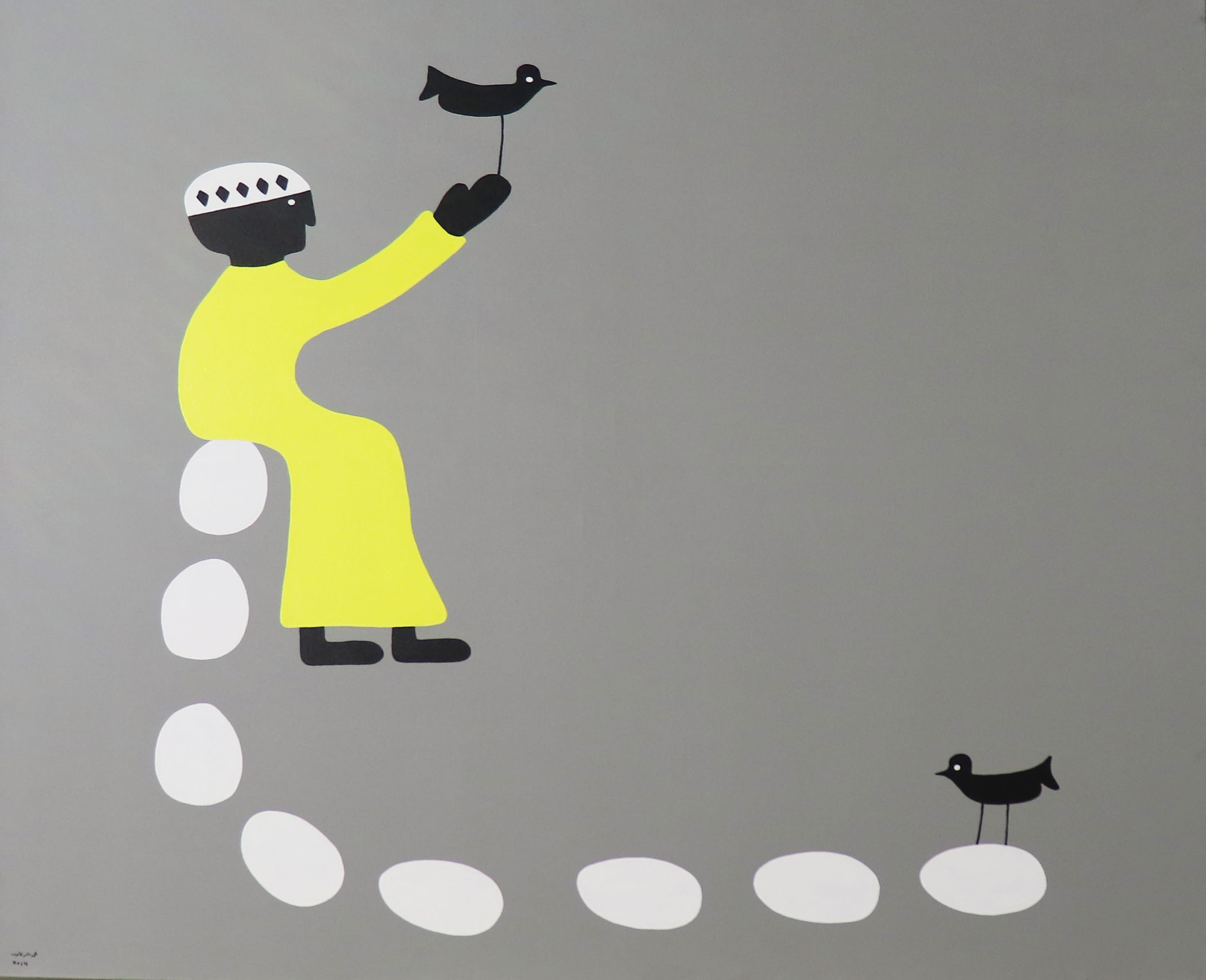 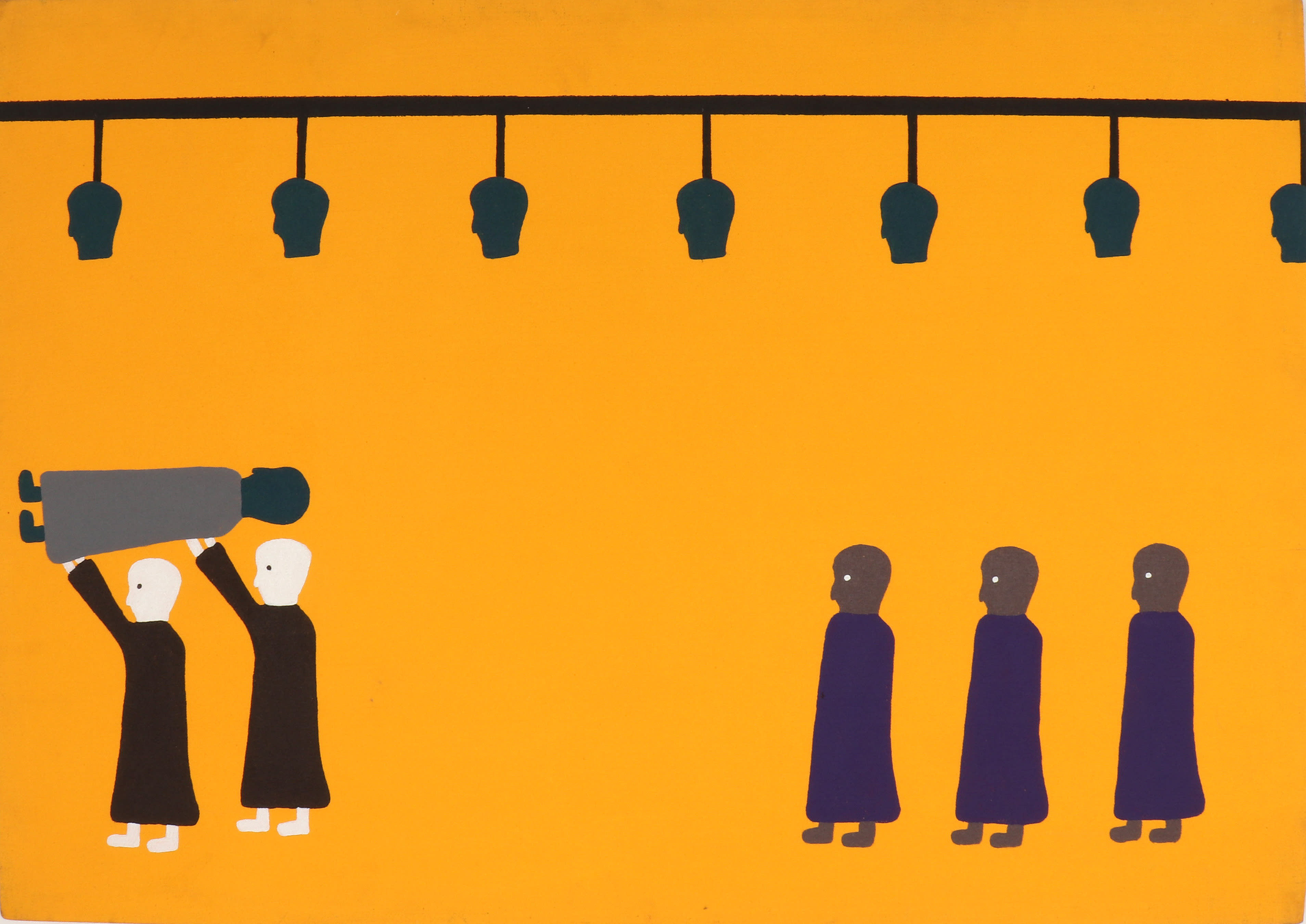 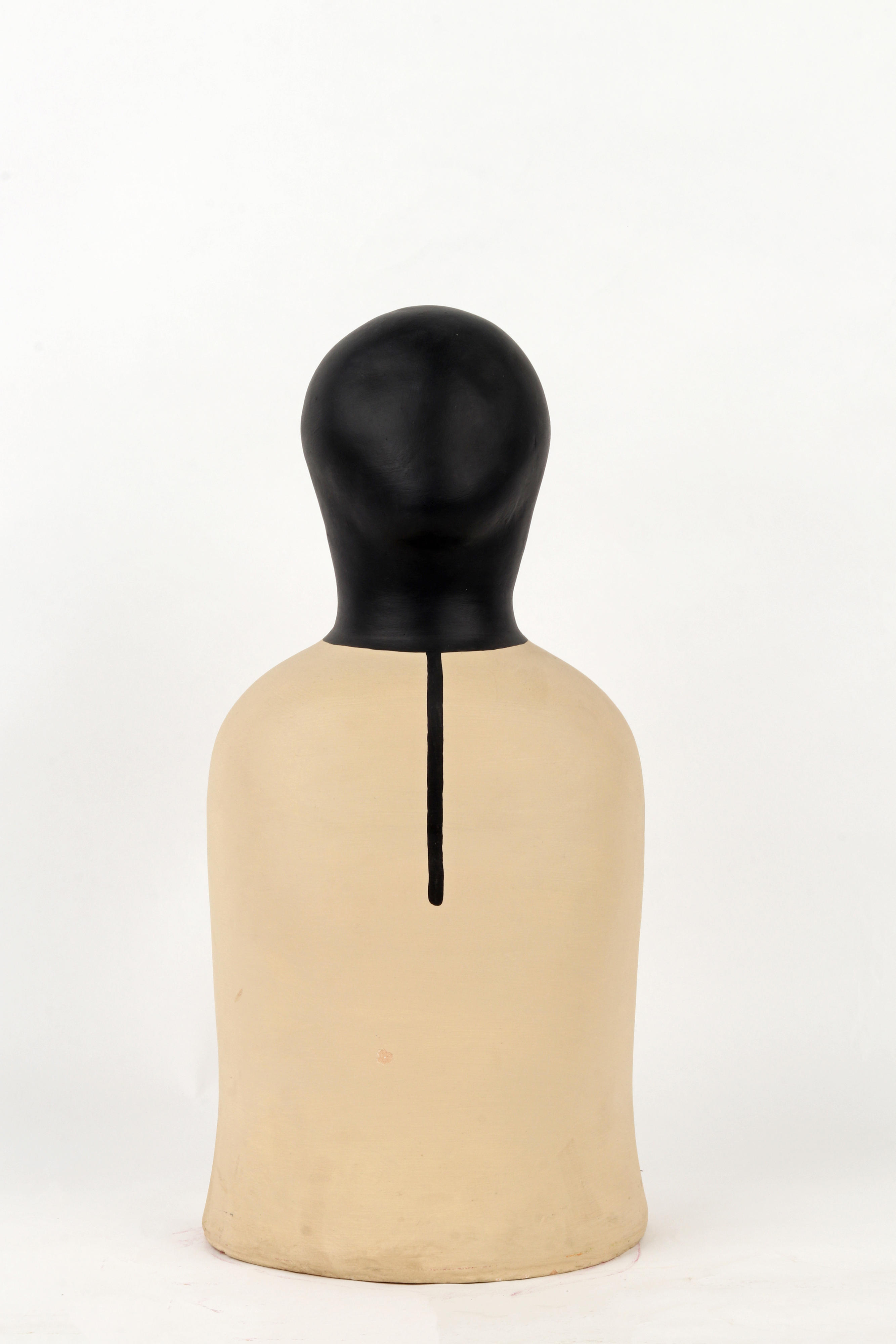 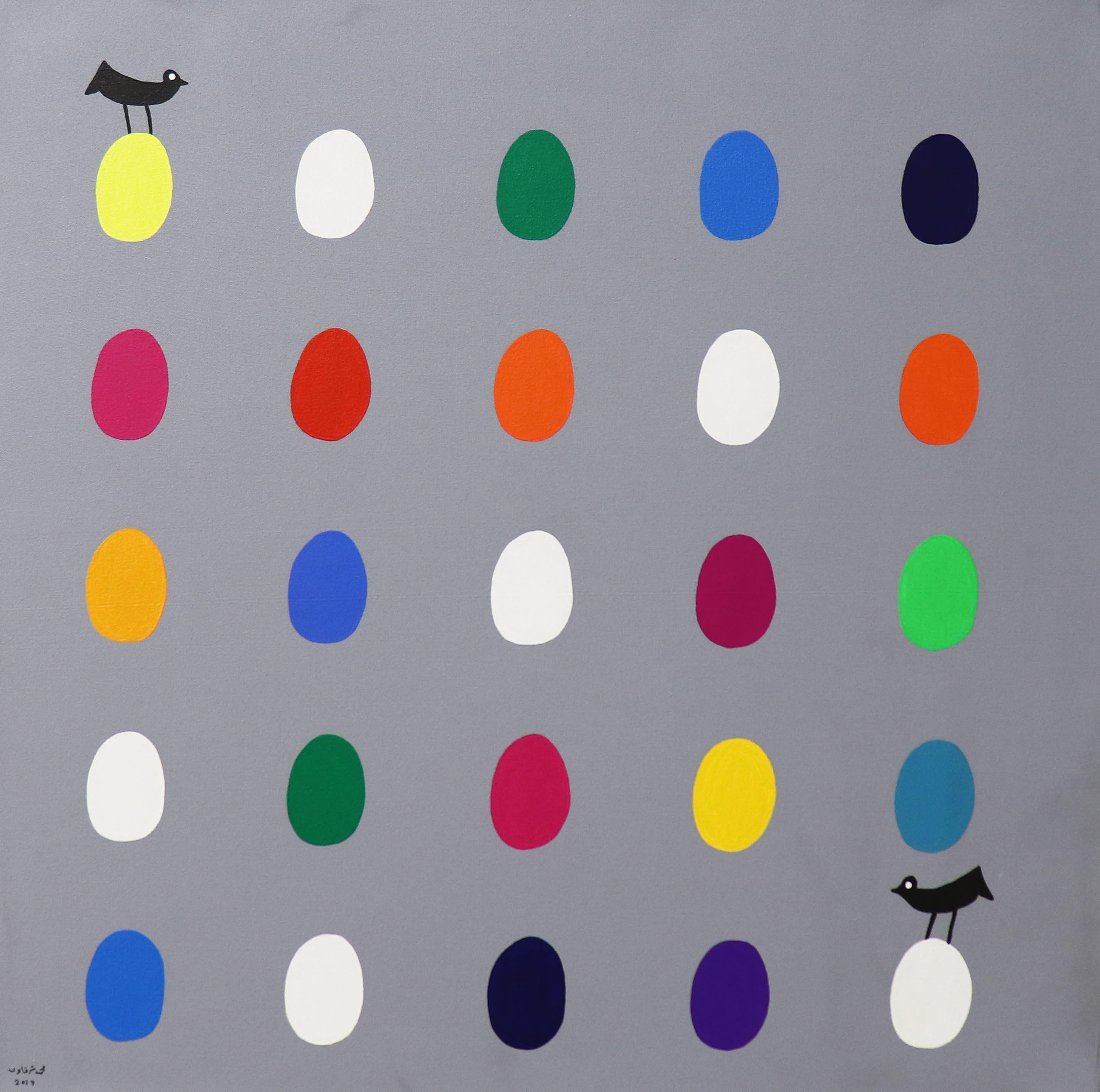 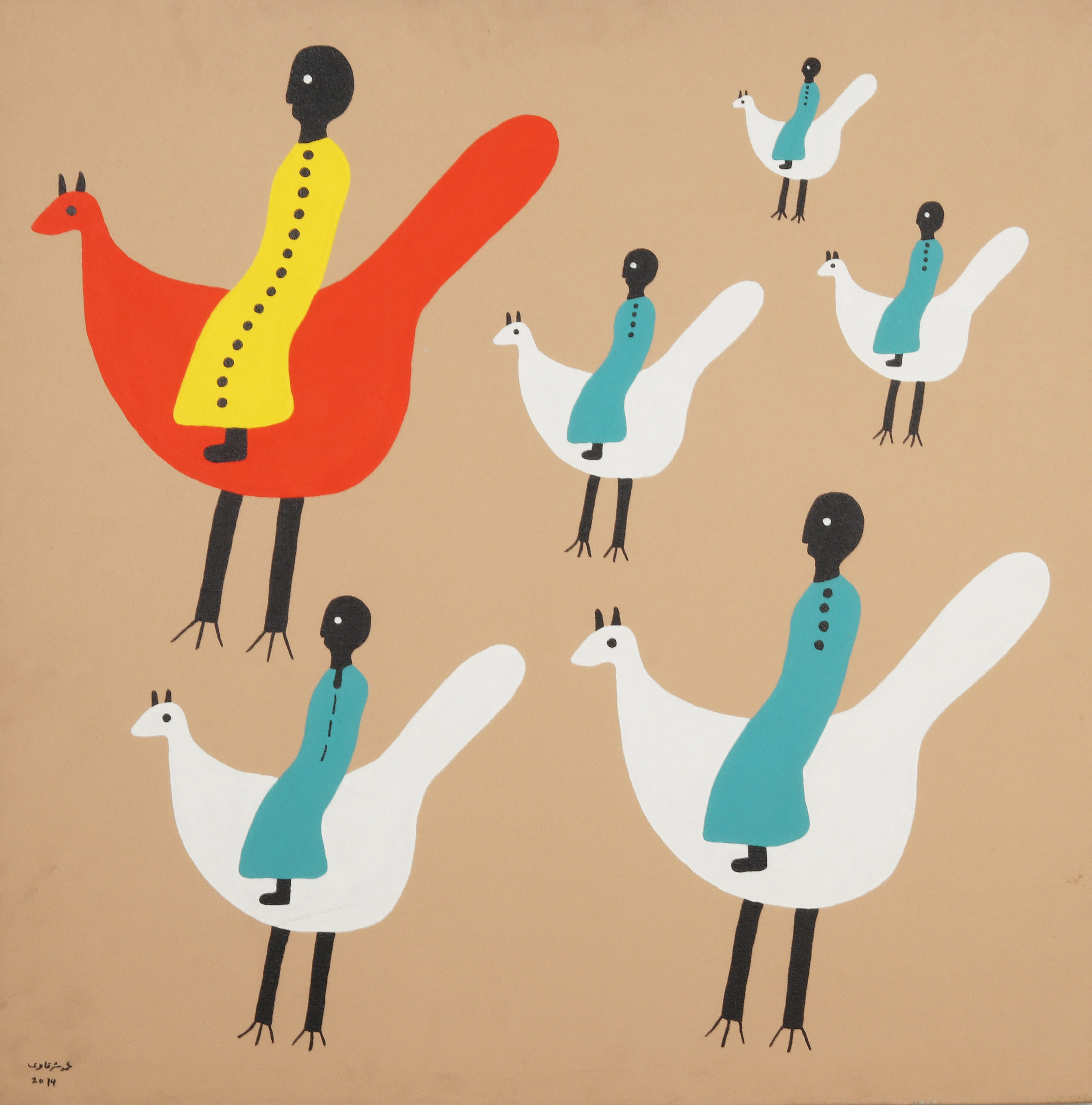 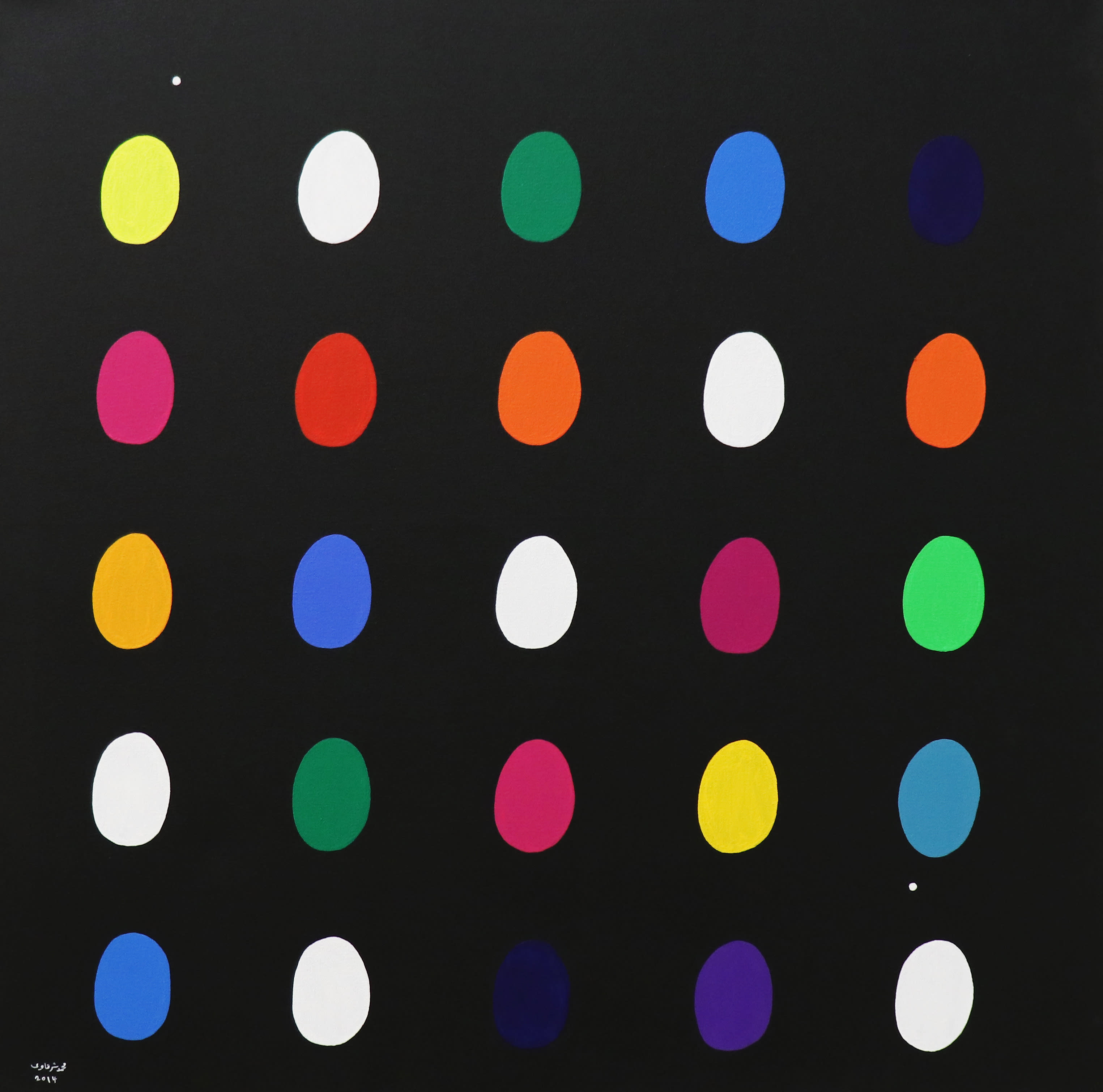 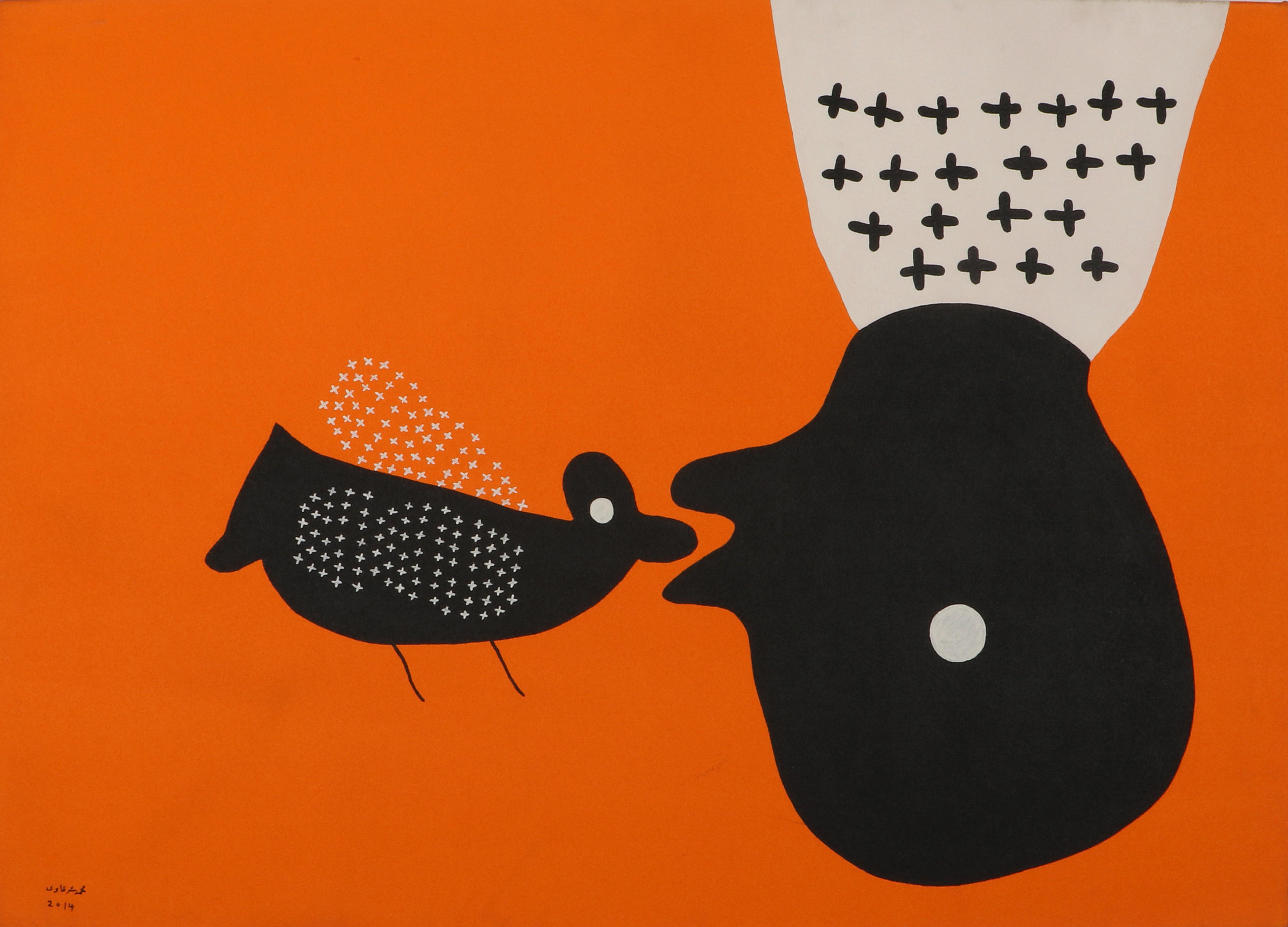