Photographer Lubna Abdelaziz has focused her artistic practice on self-portraiture. In many of her works, she attempts to place herself within worlds that she wishes her audiences could live in. Conceptual, dream-like and clever, her very personal images become captivating for all who view them.

Based in Alexandria, Egypt, Abdelaziz initially pursued graphic design as a career but then transitioned to photography after a year’s workshop on the creative composition of the film industry at the Jesuits Culture Centre in 2012. Her photographs have been exhibited in several international and local exhibitions, and she was honored with the Sharjah Arab Image Award in 2014. 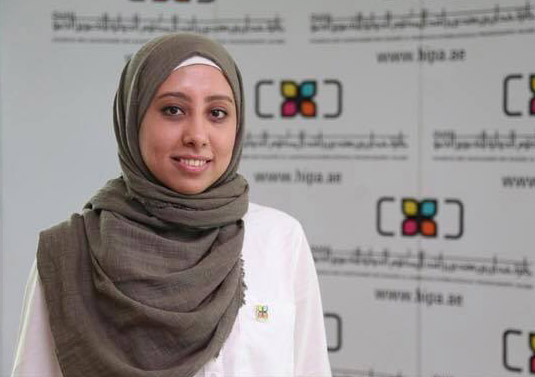 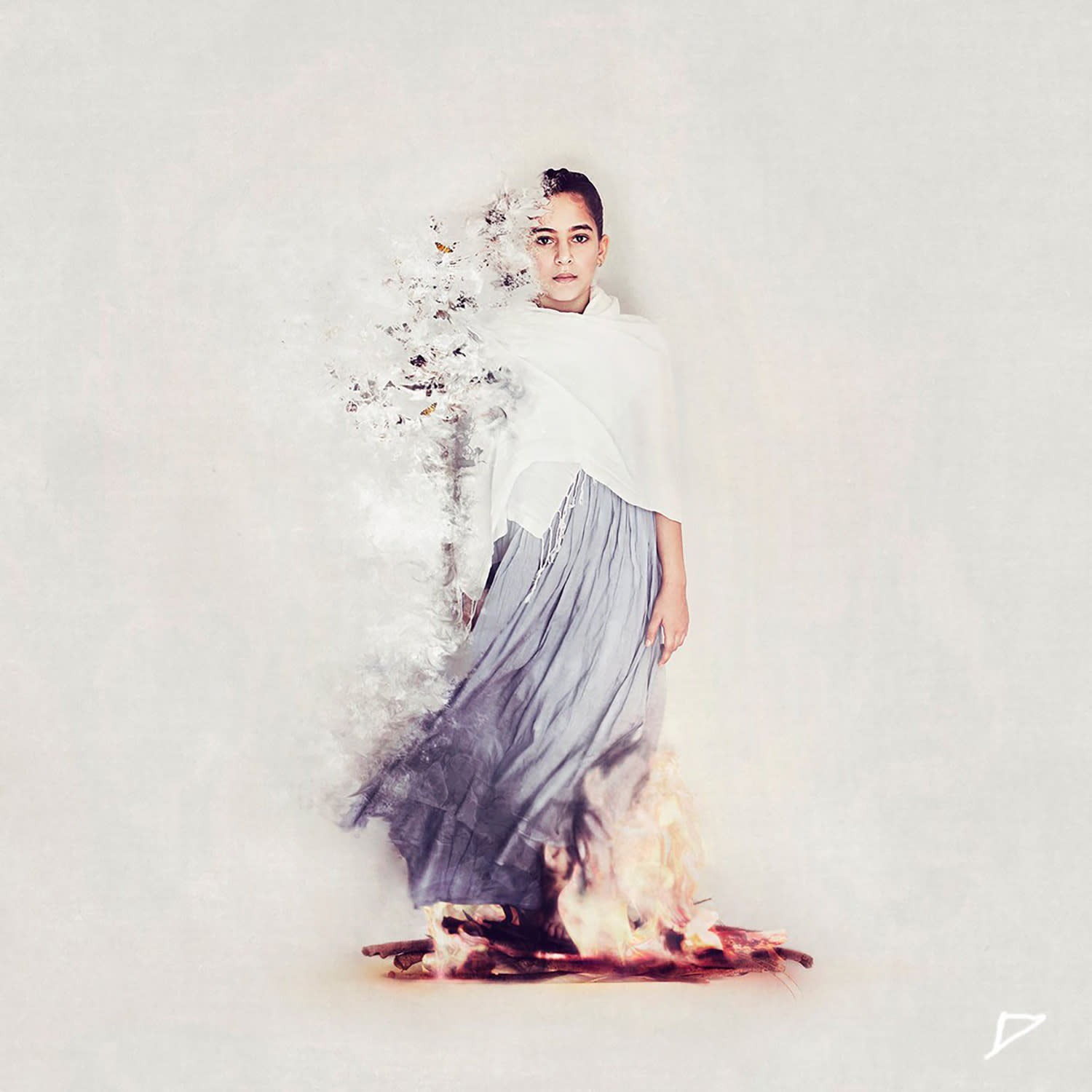 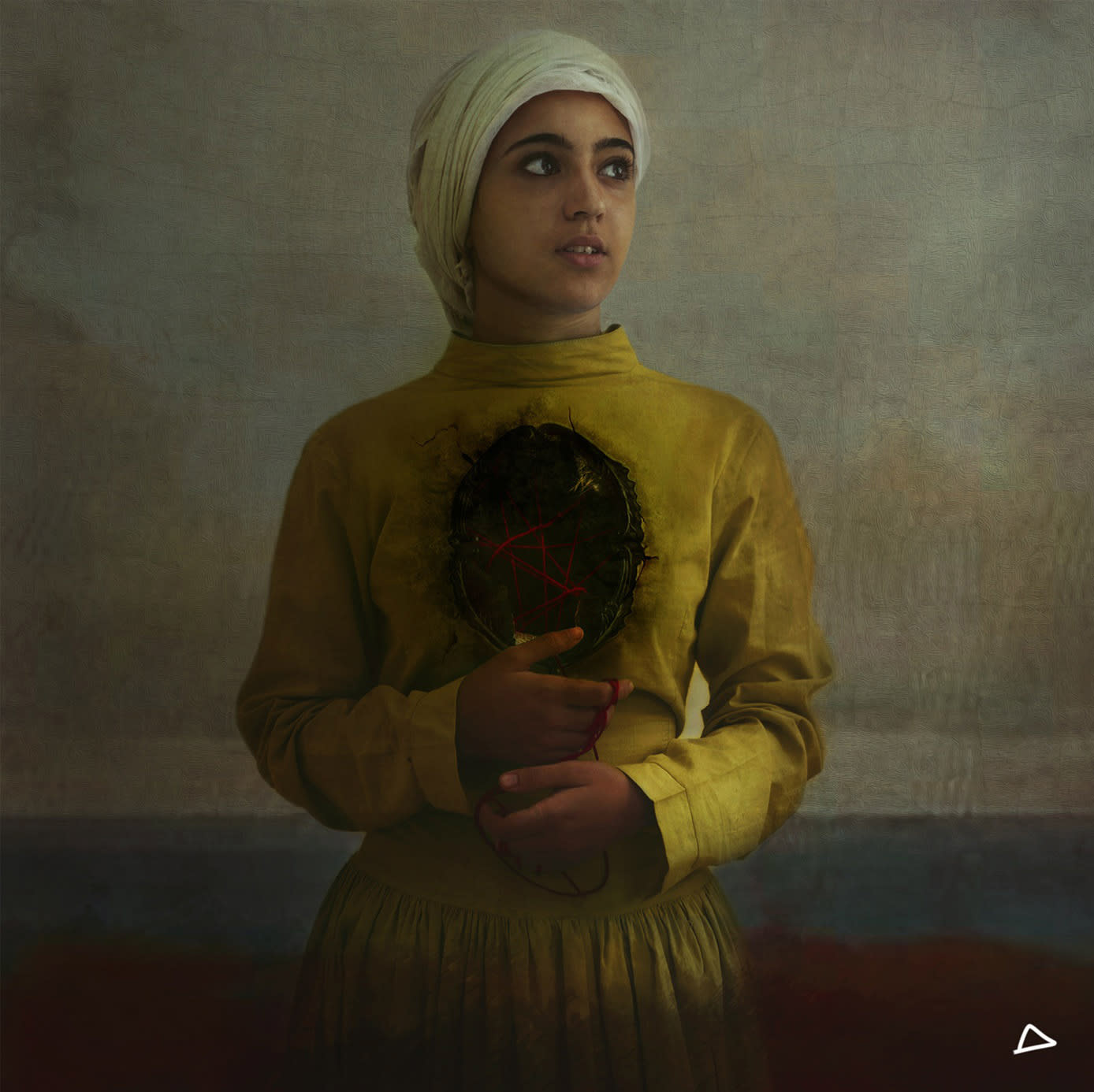 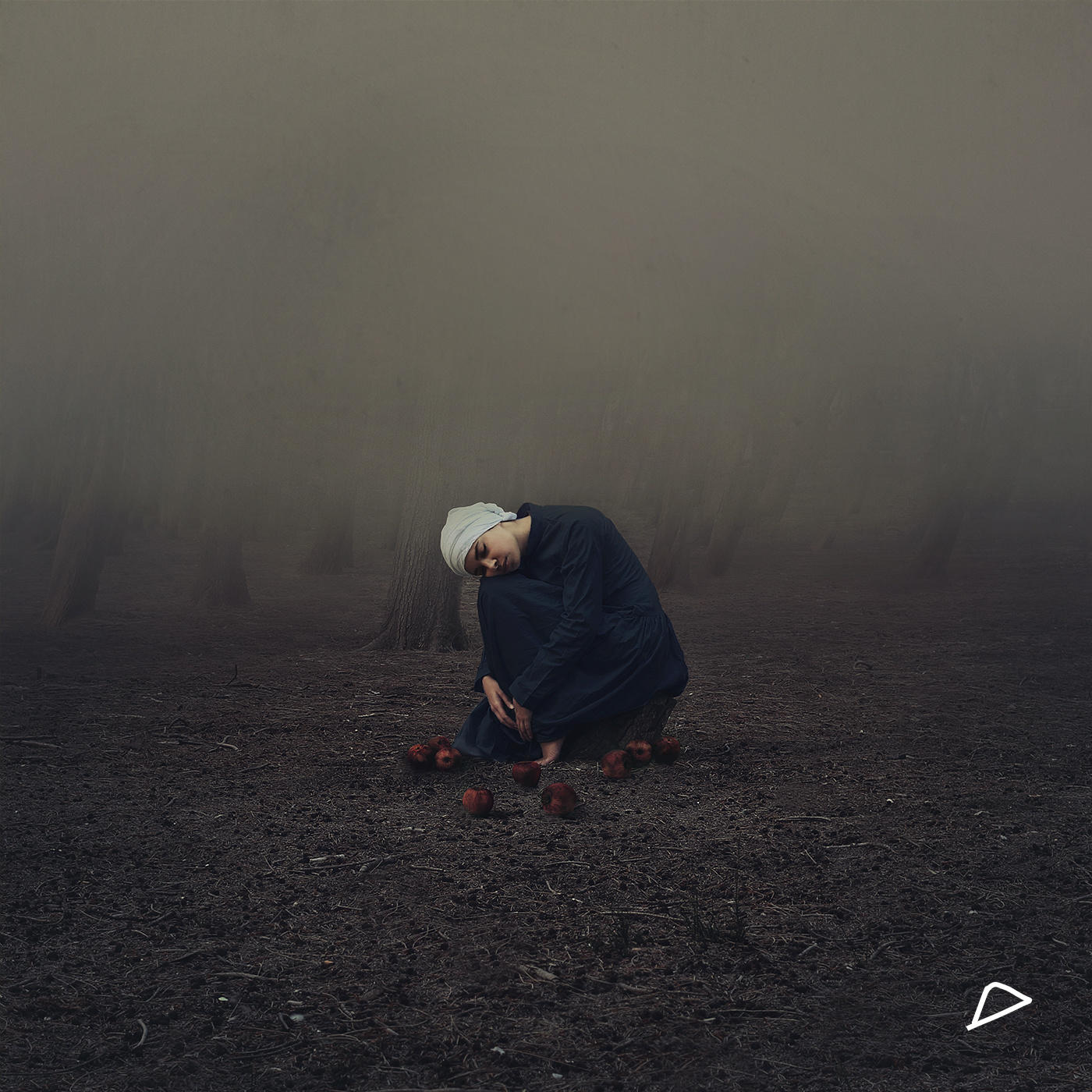 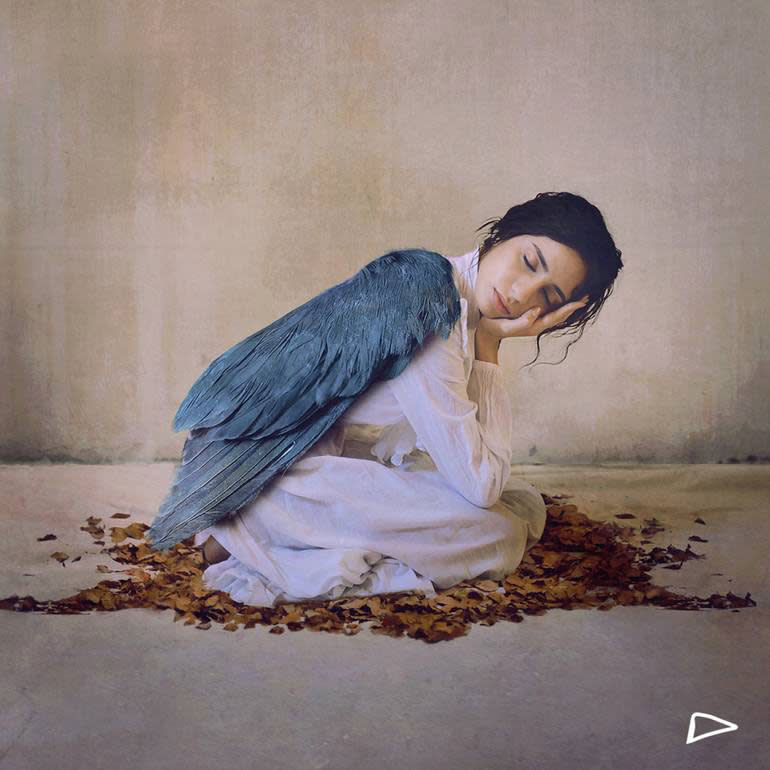 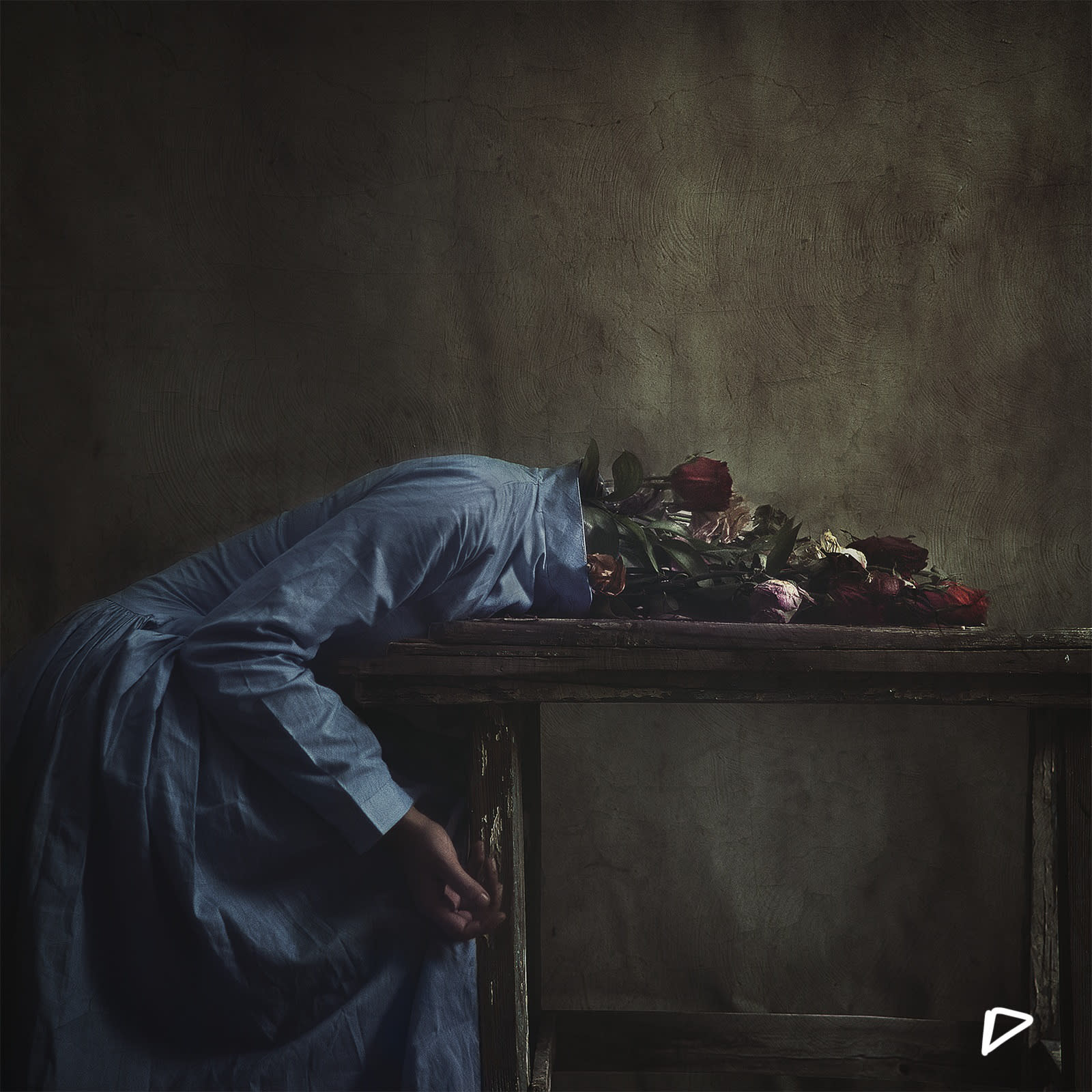 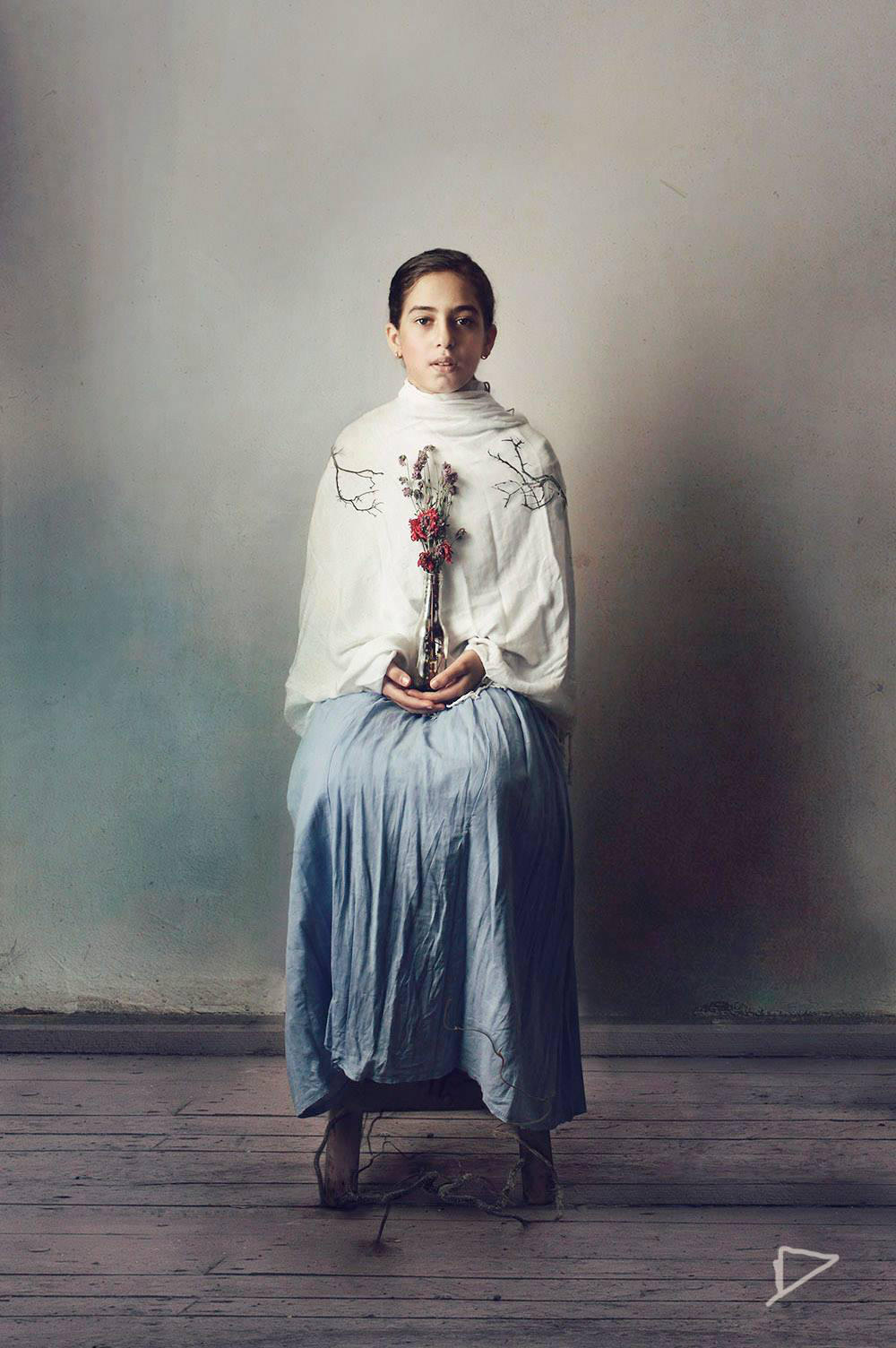 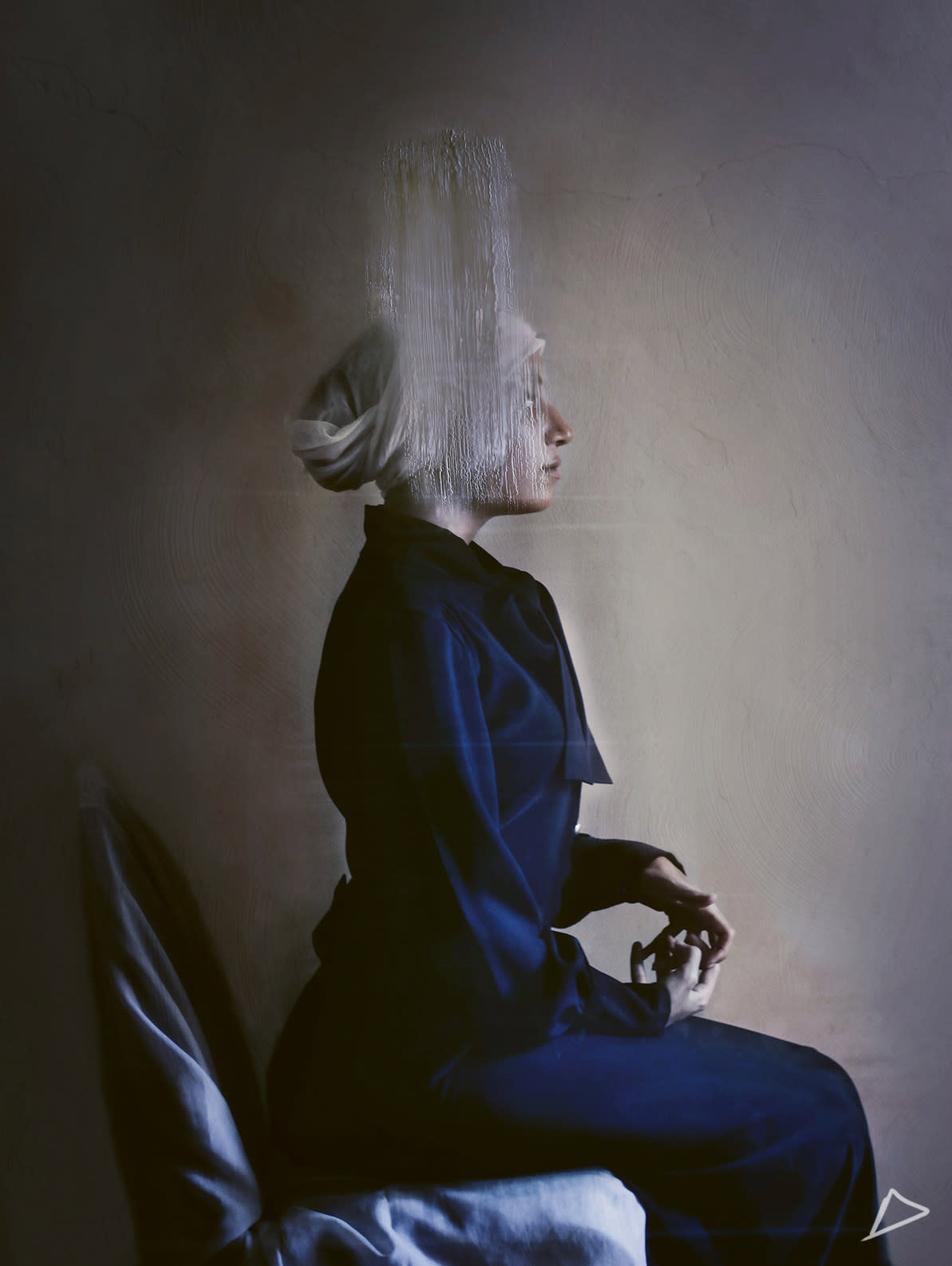 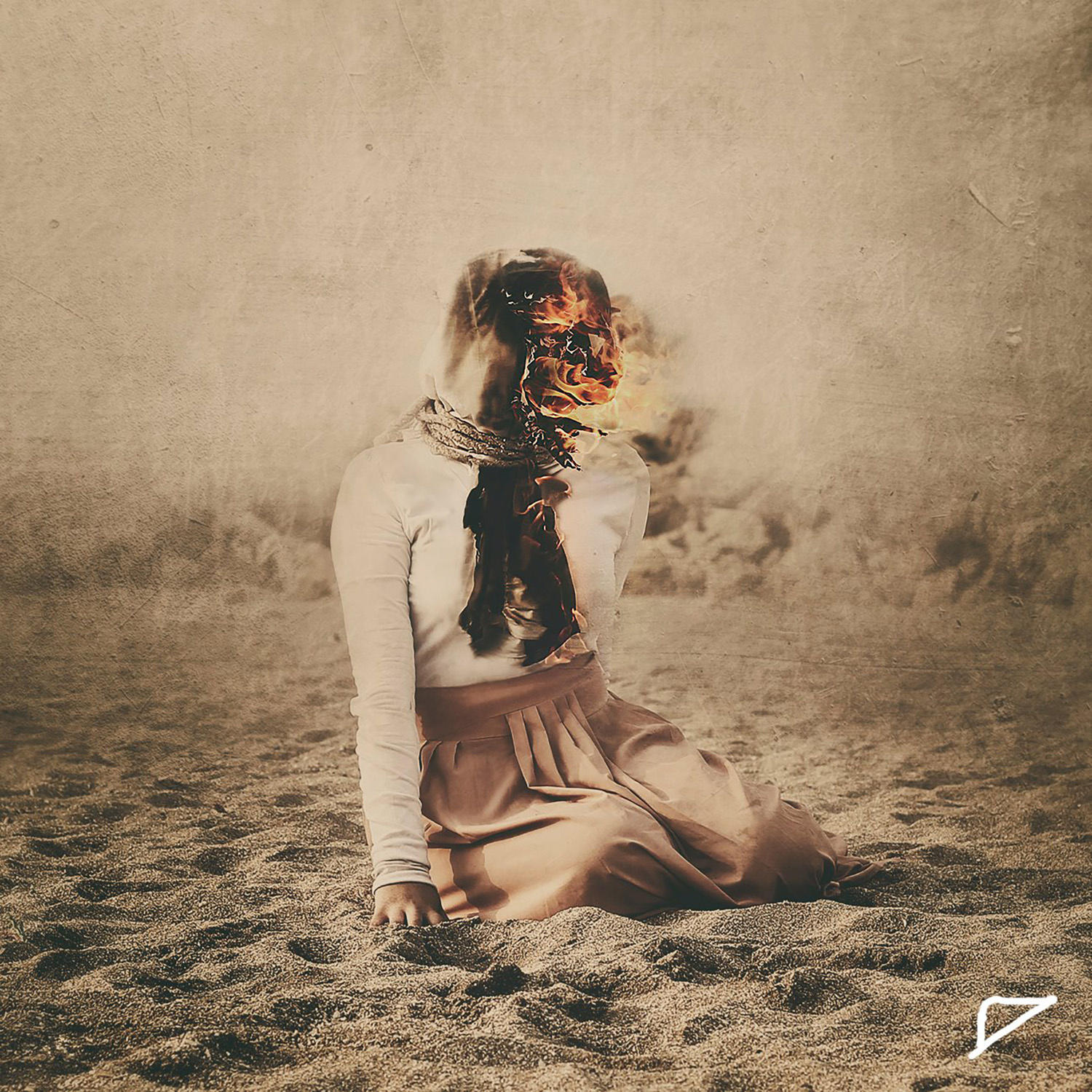 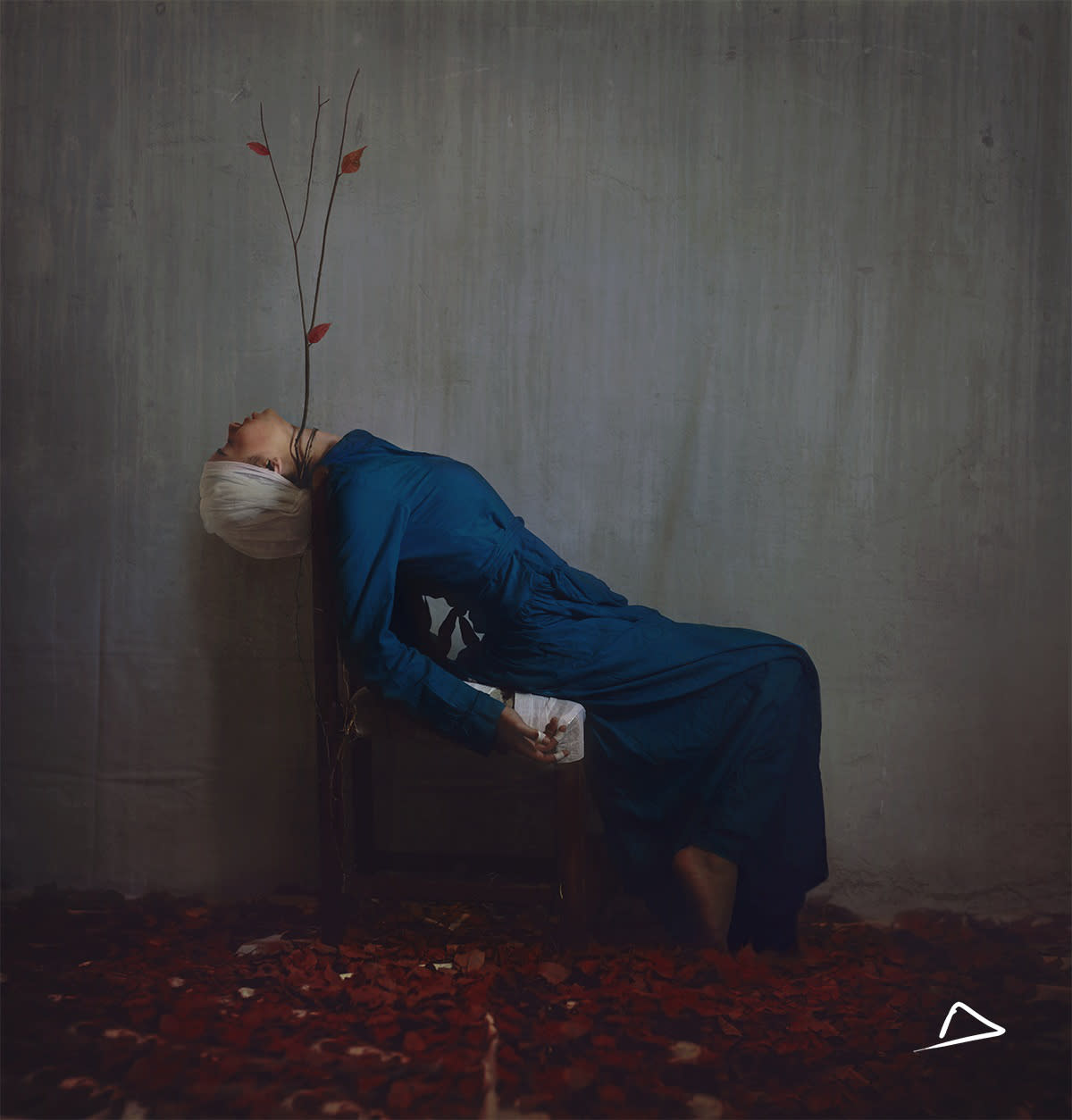 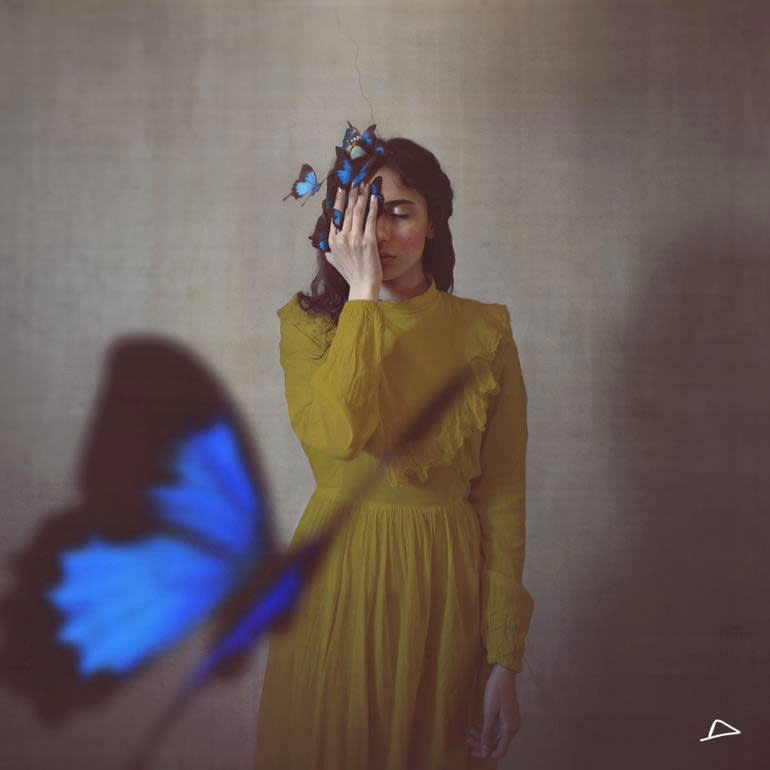 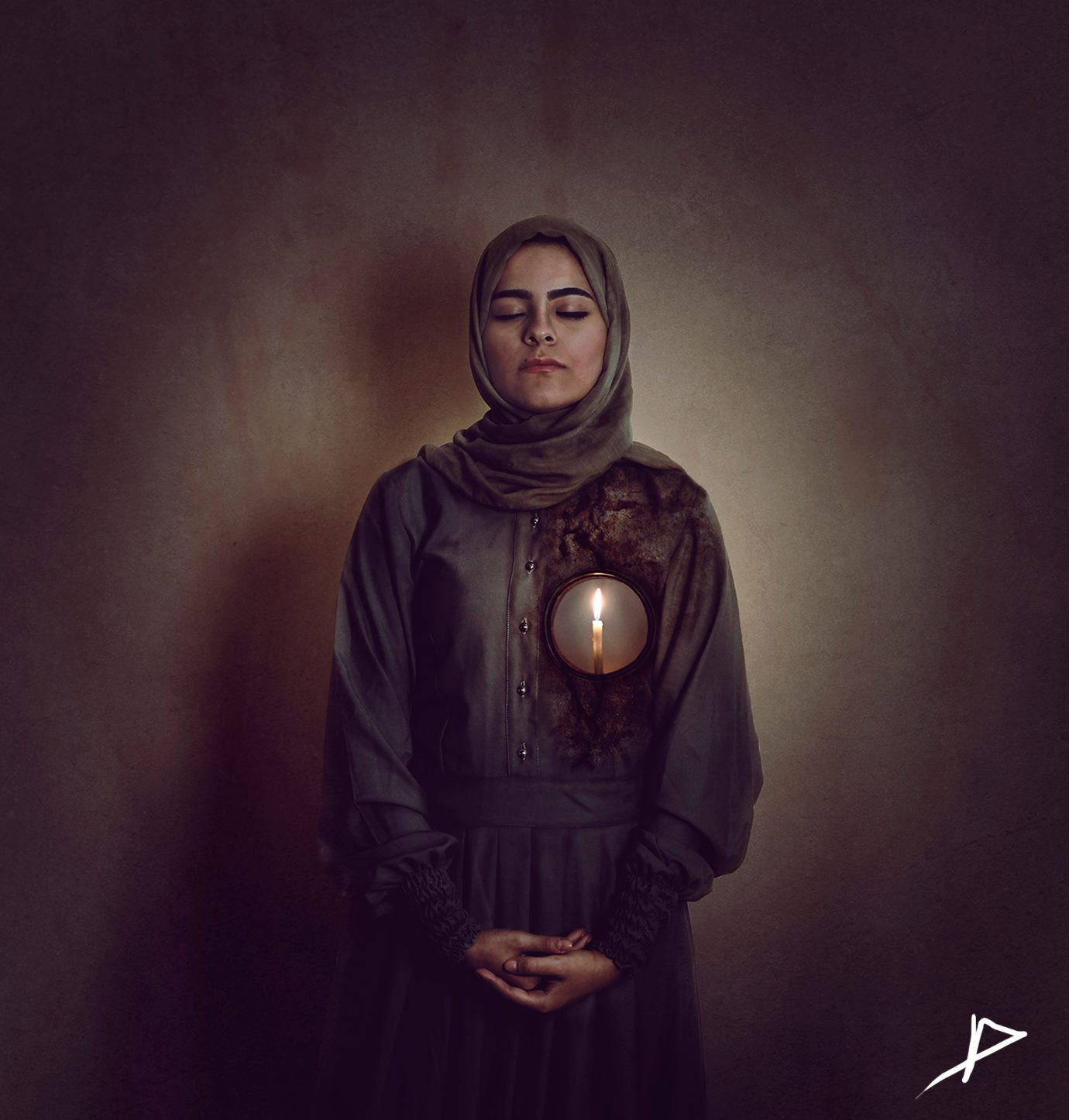 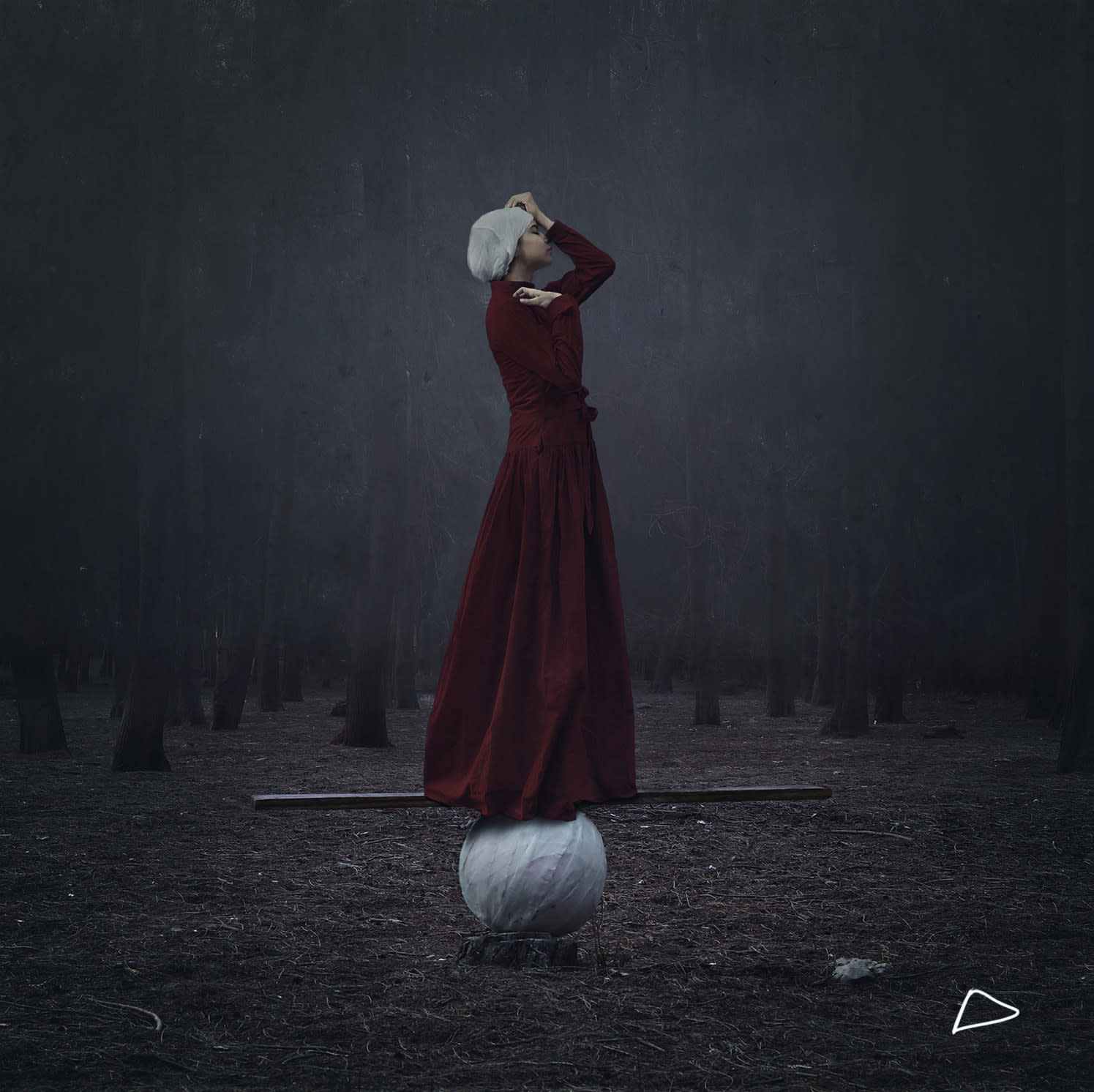 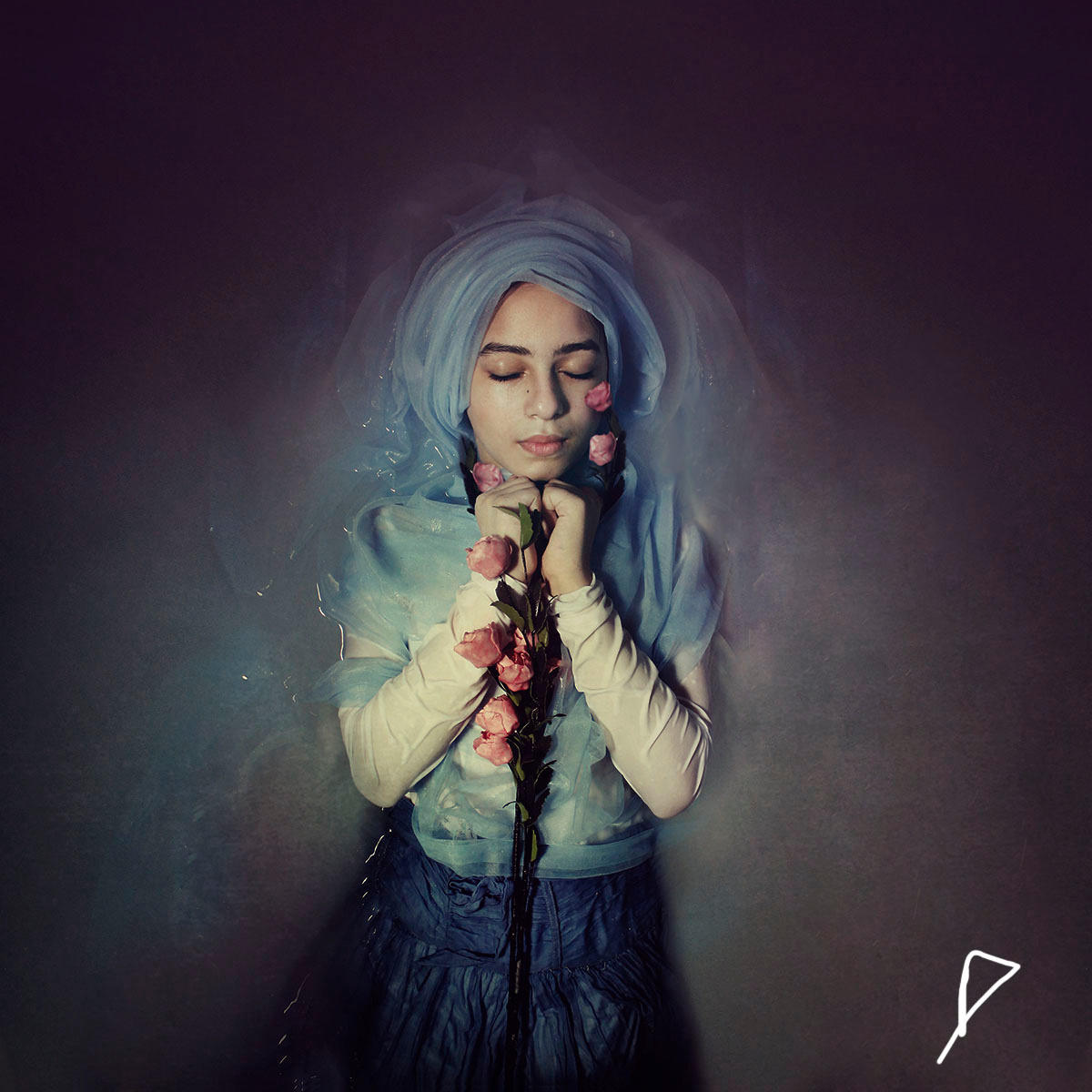 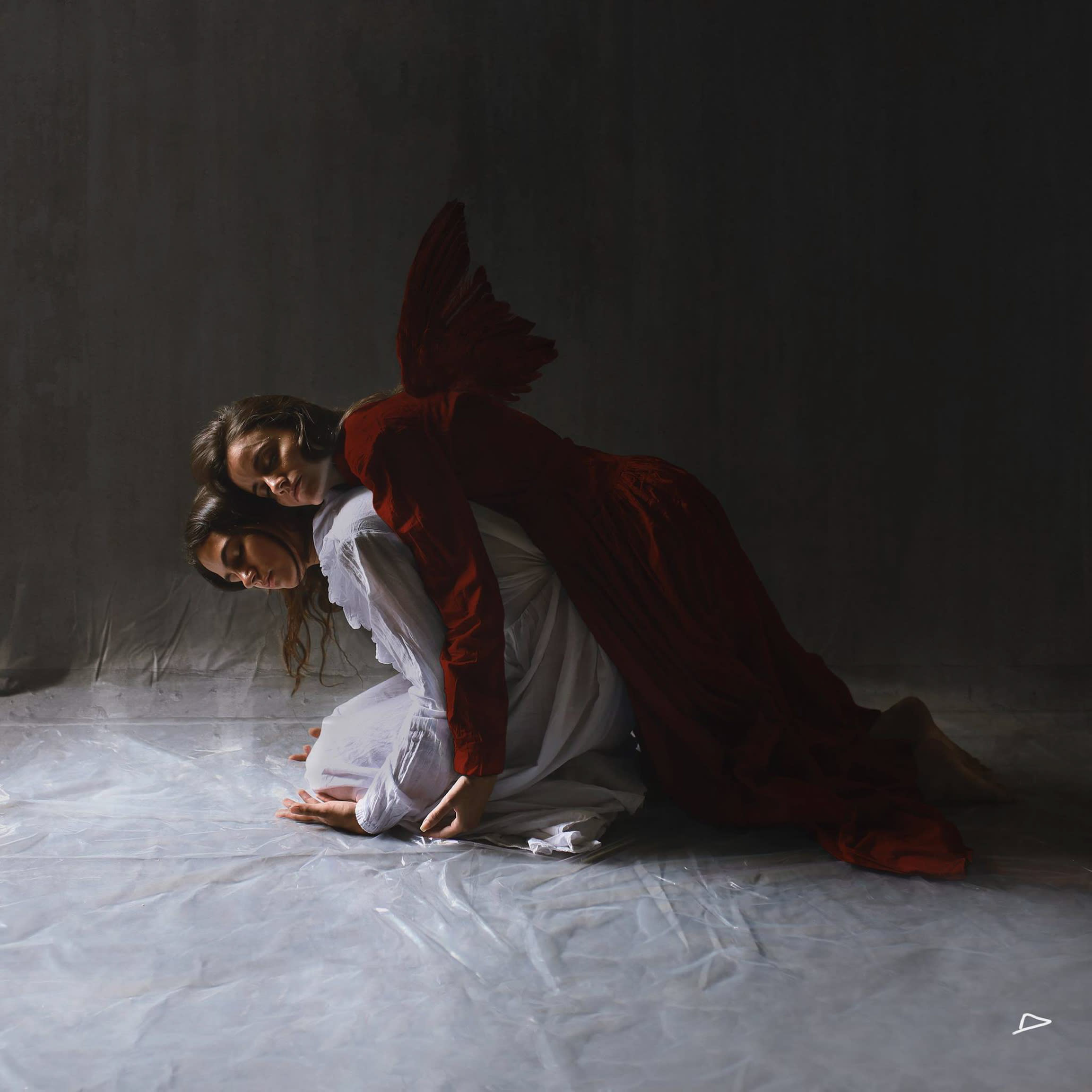 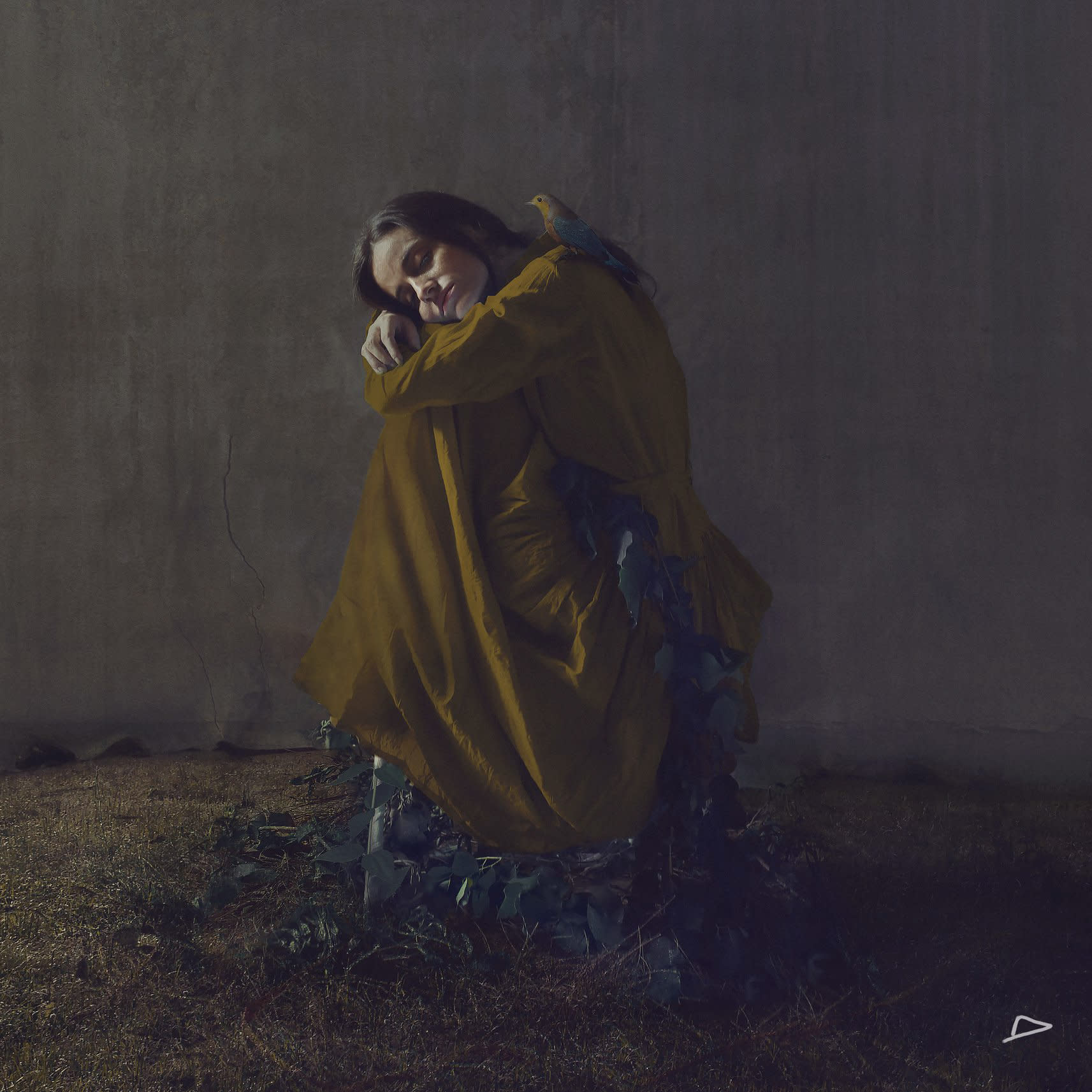 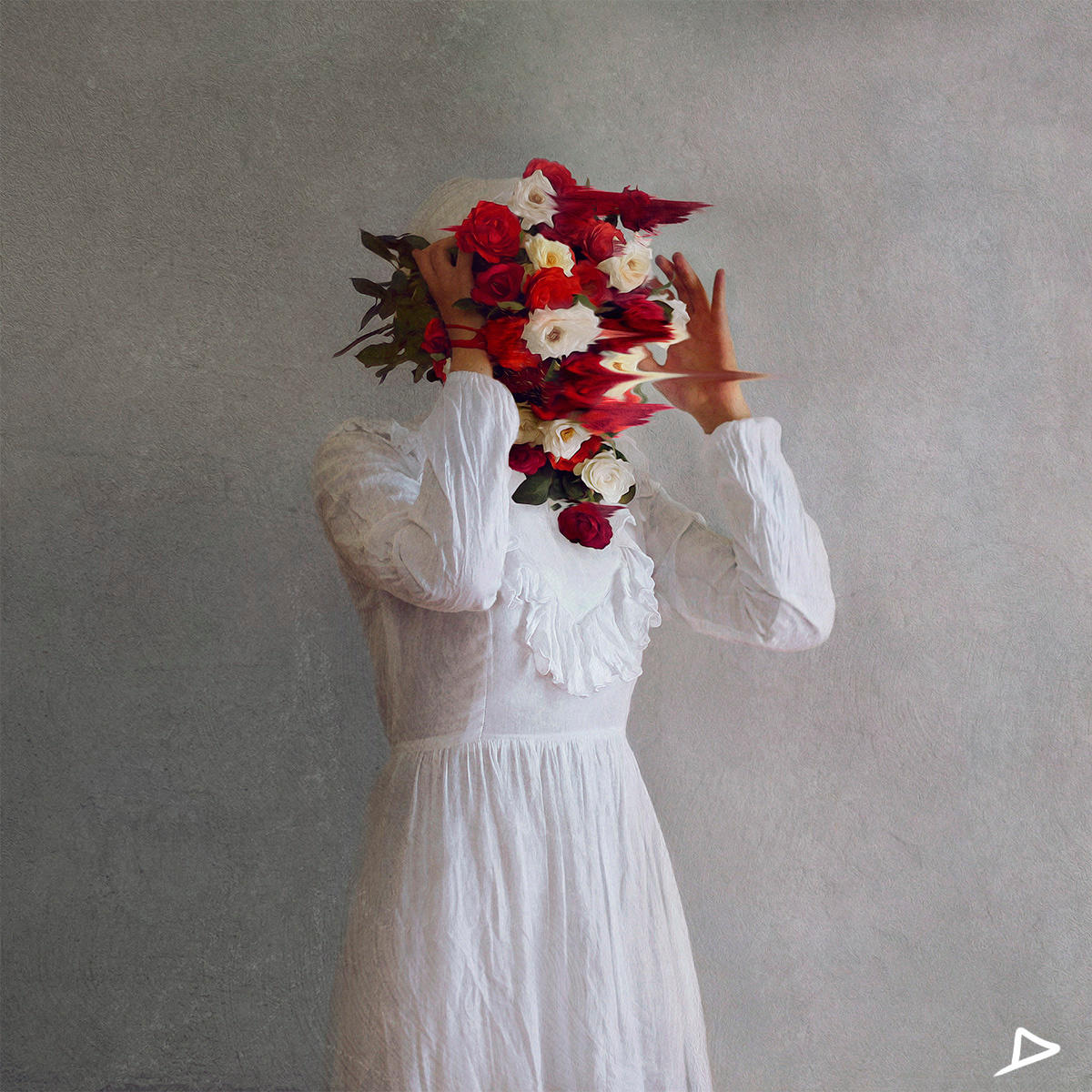 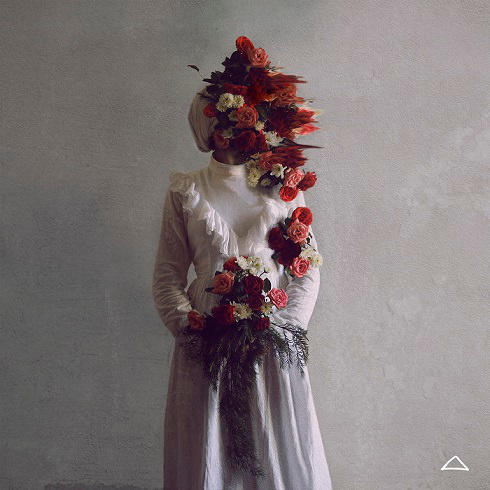 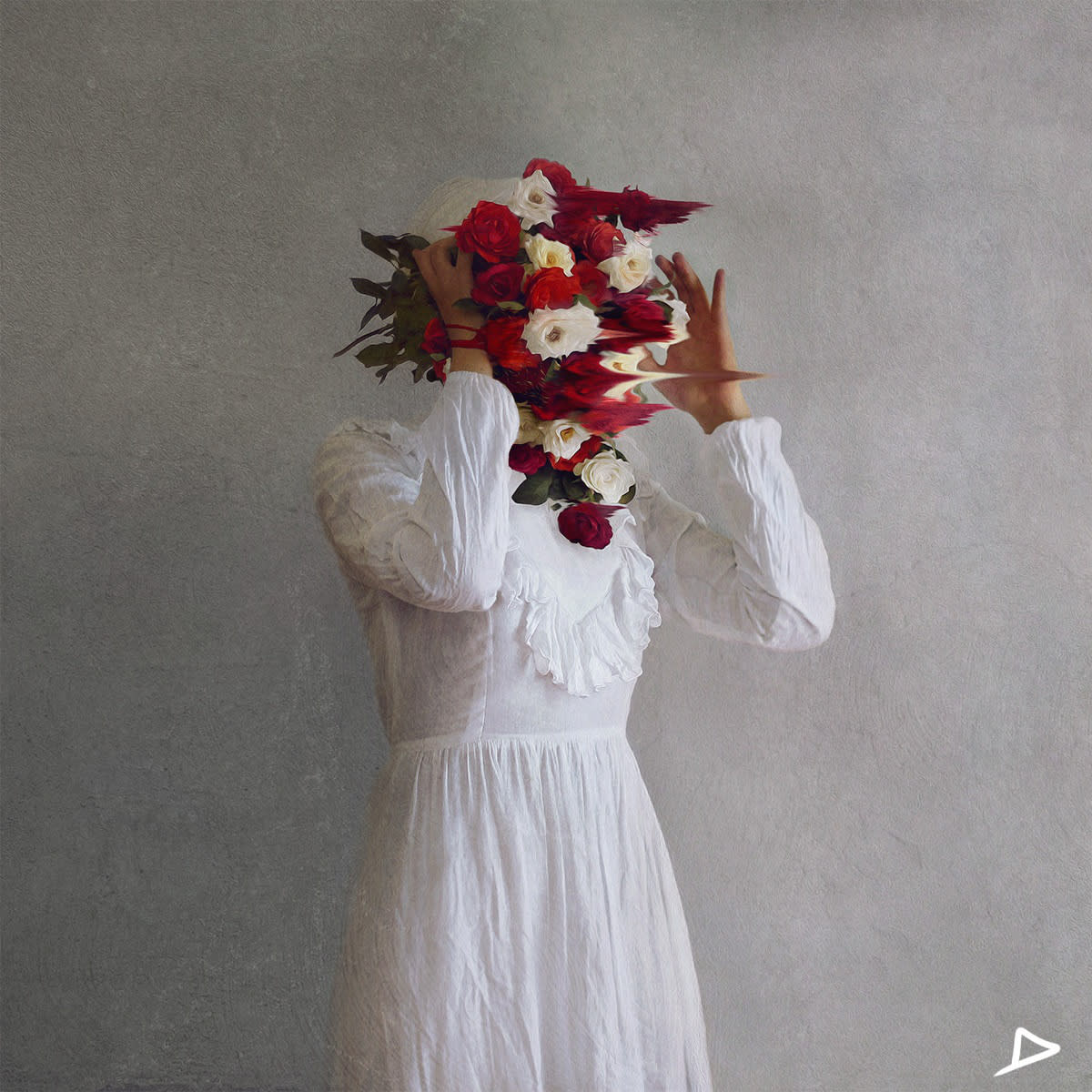 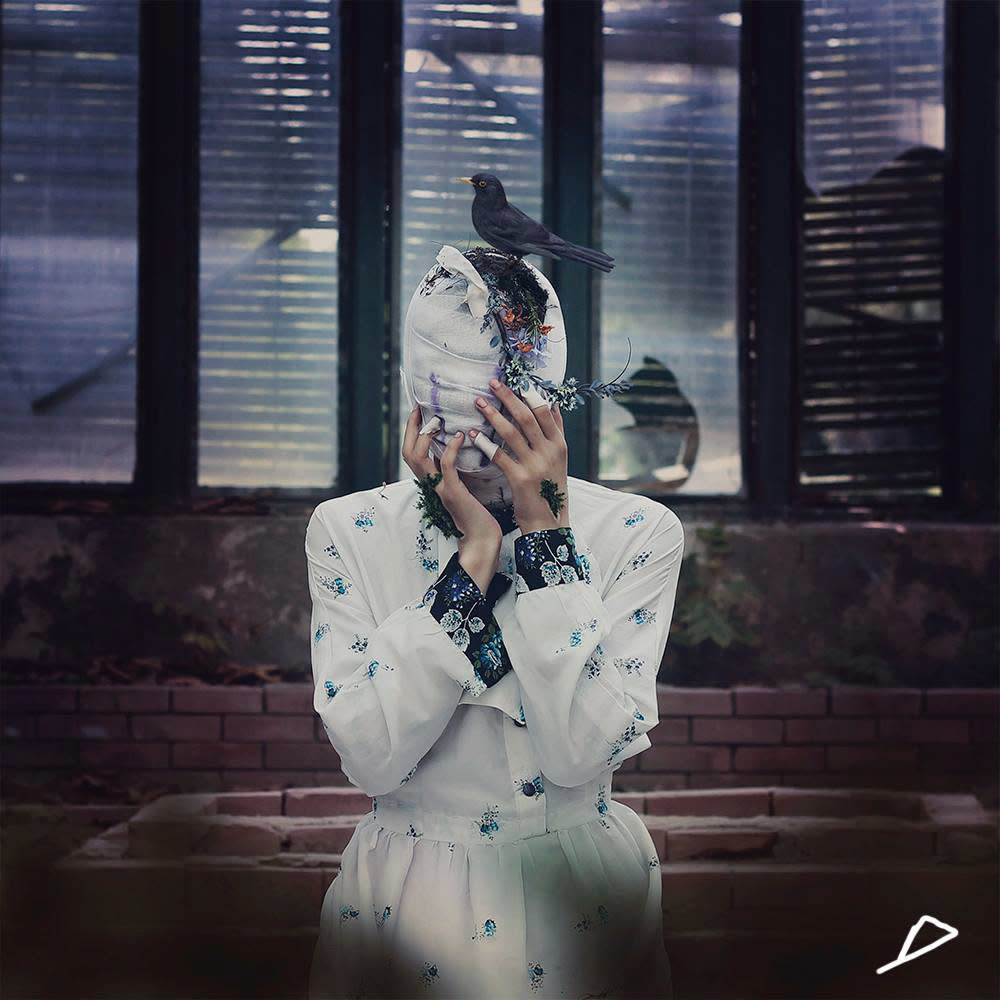 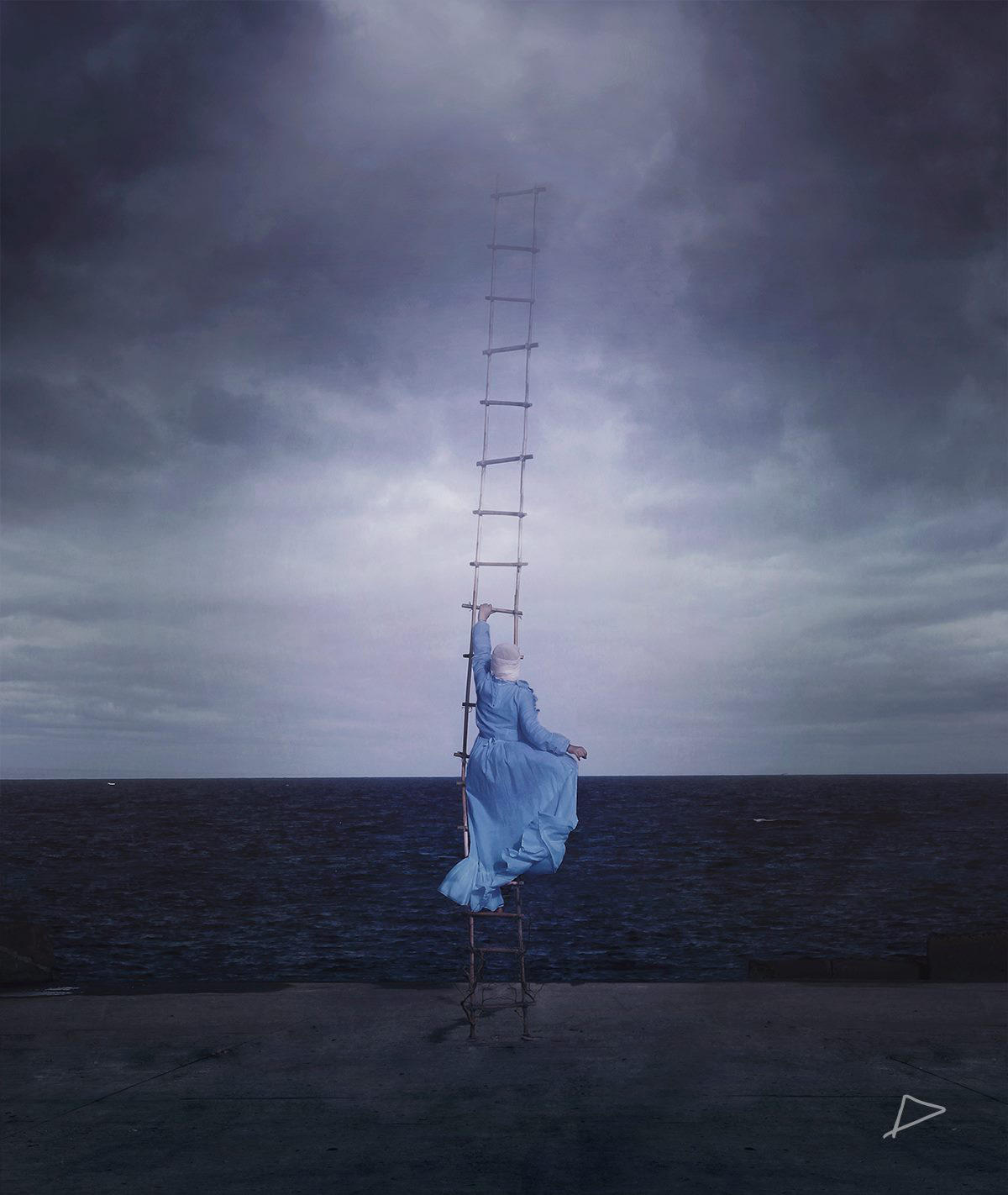 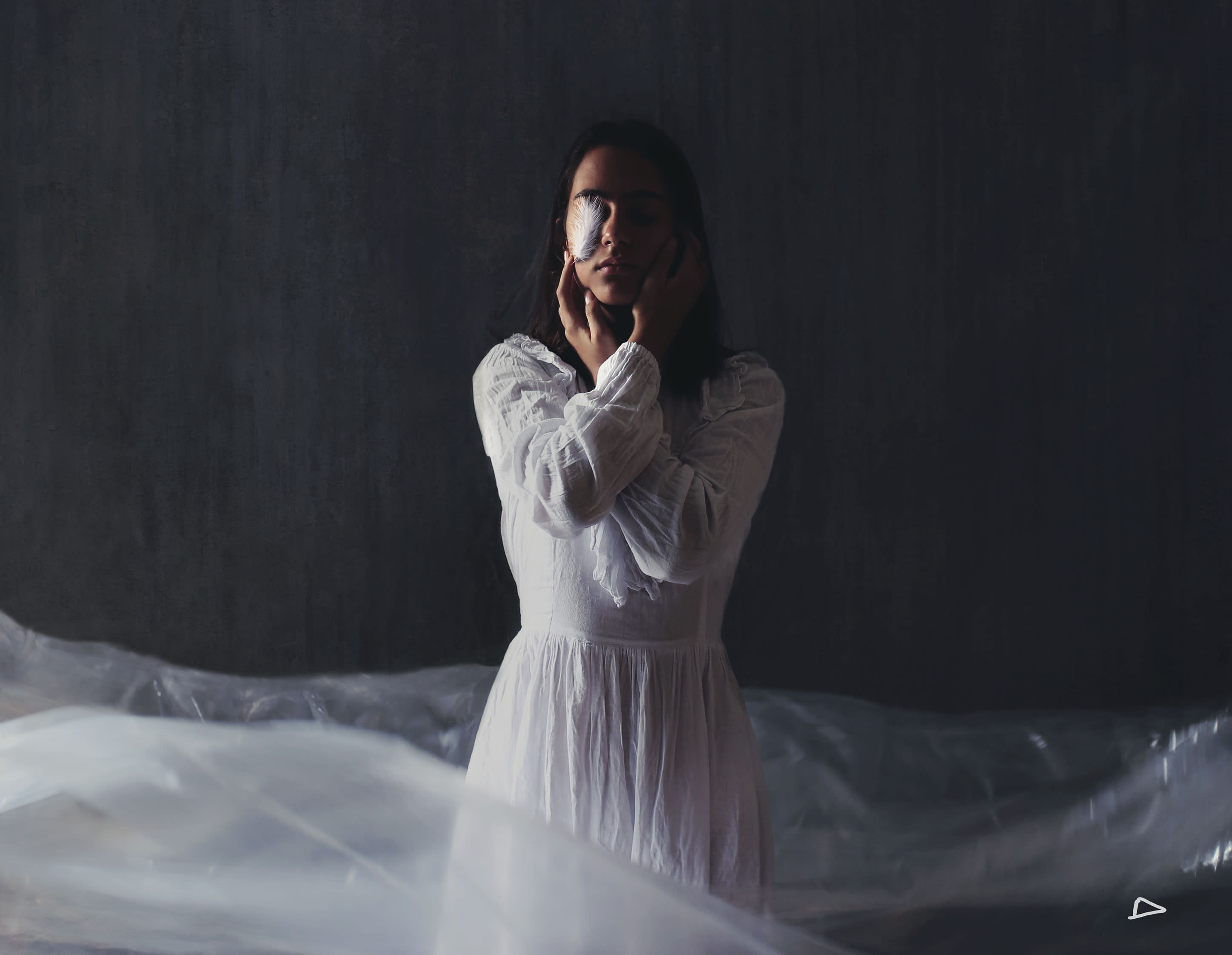 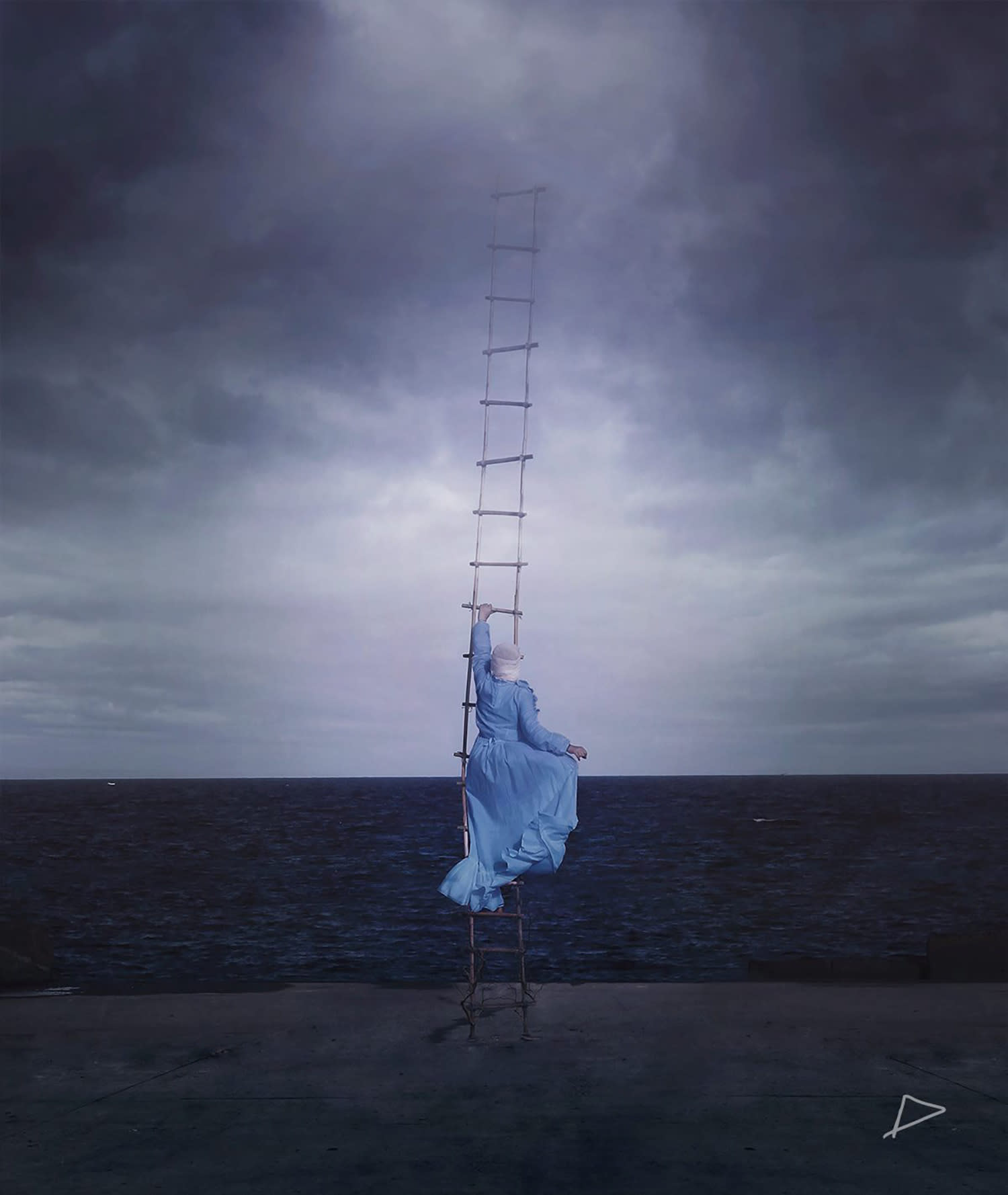 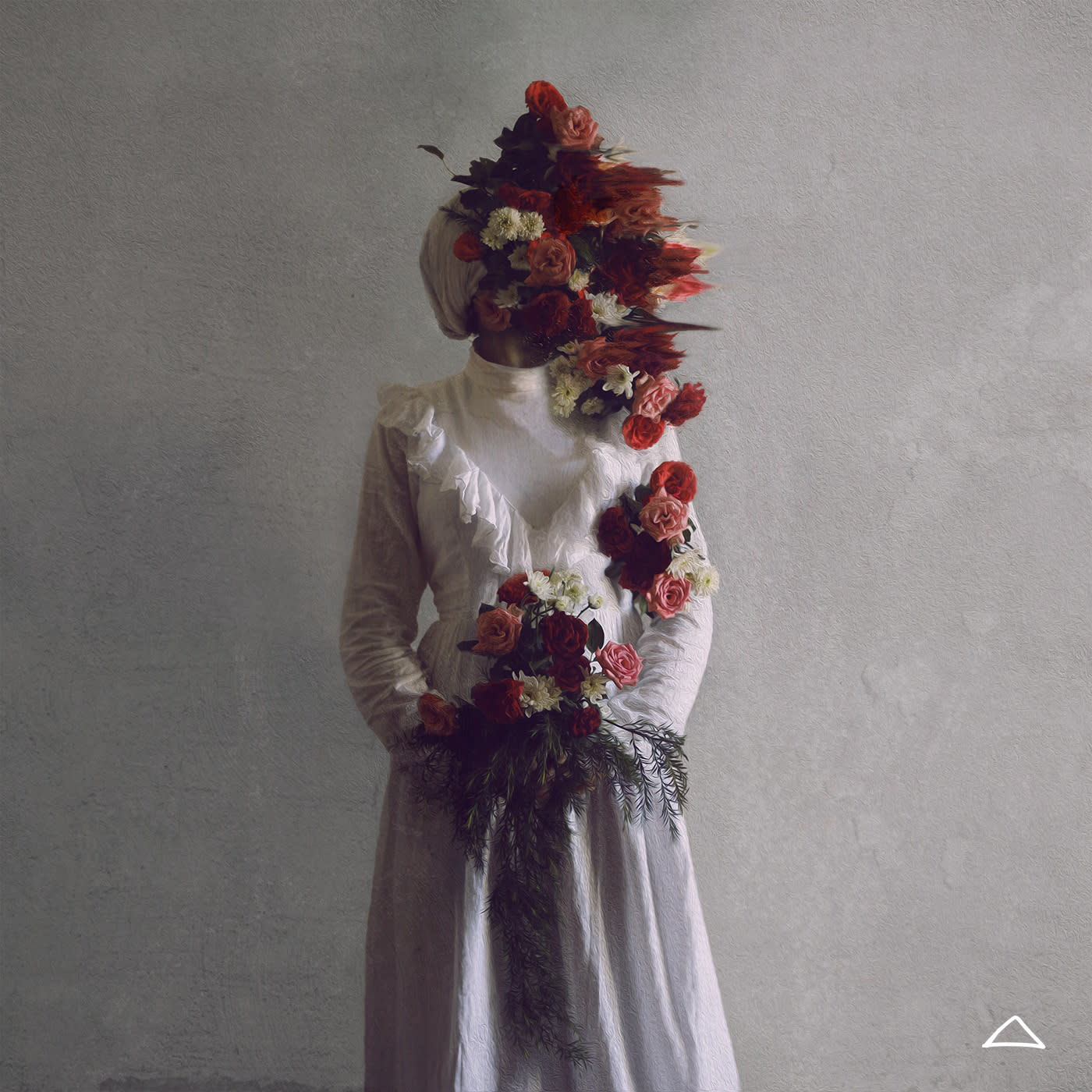 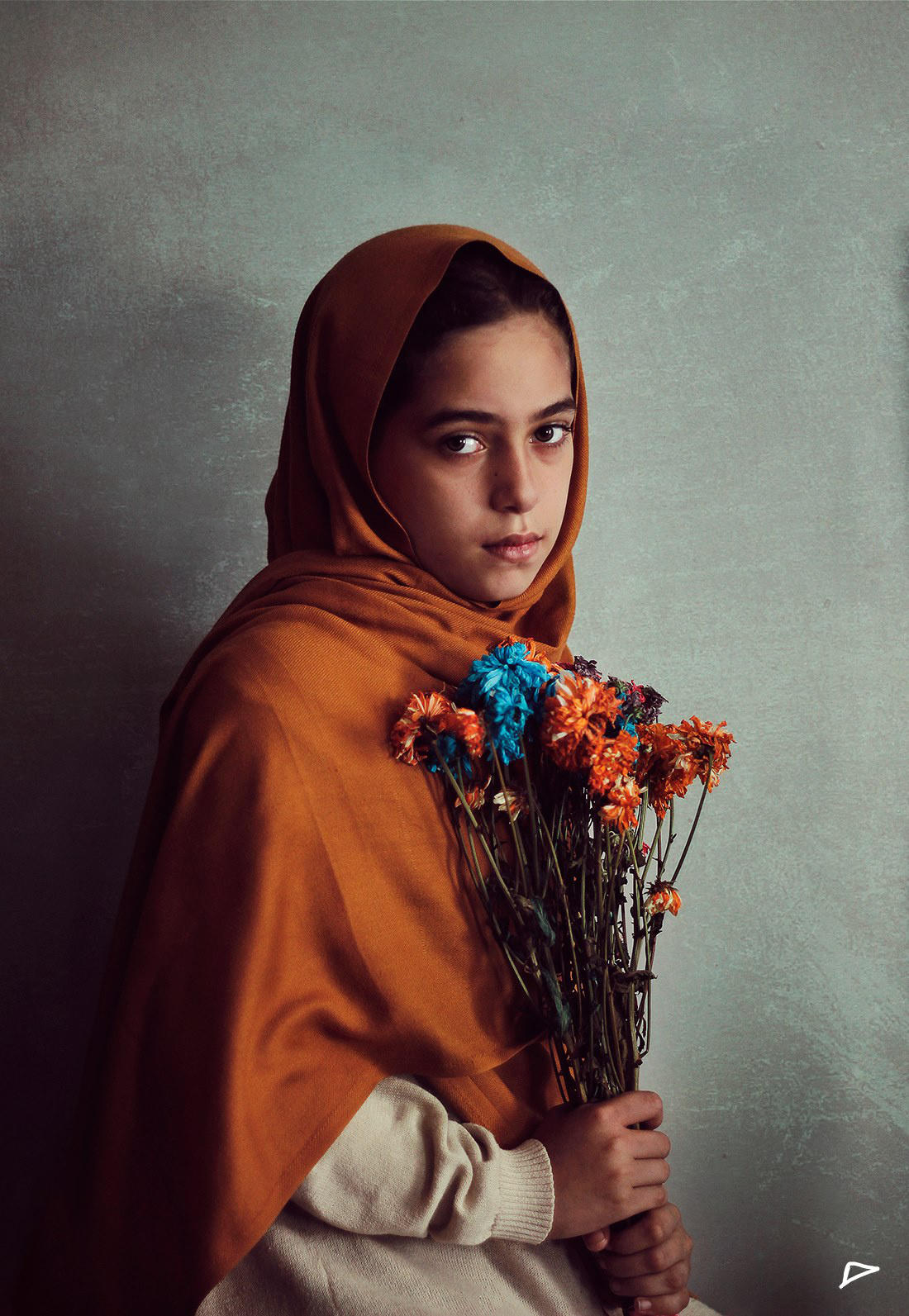 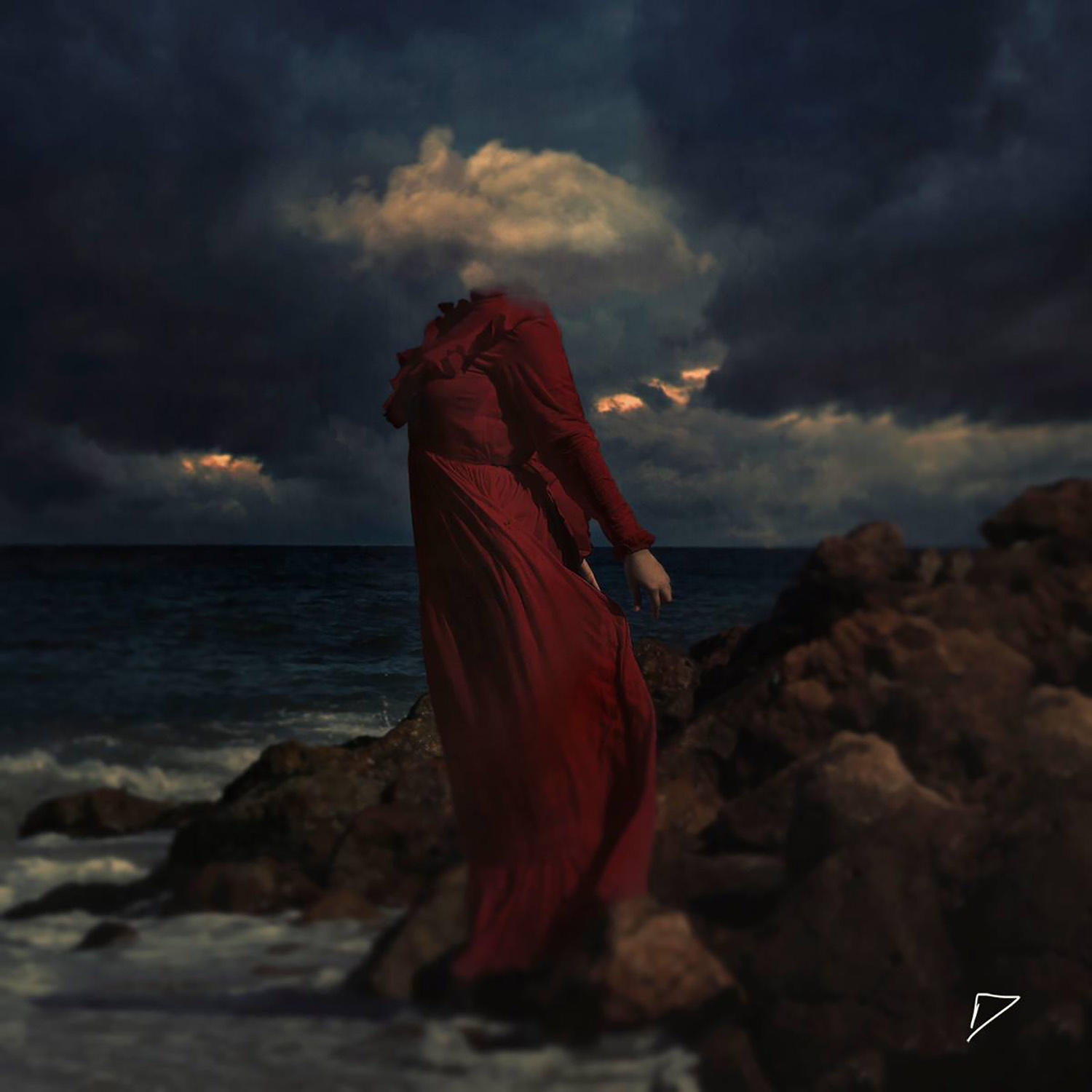 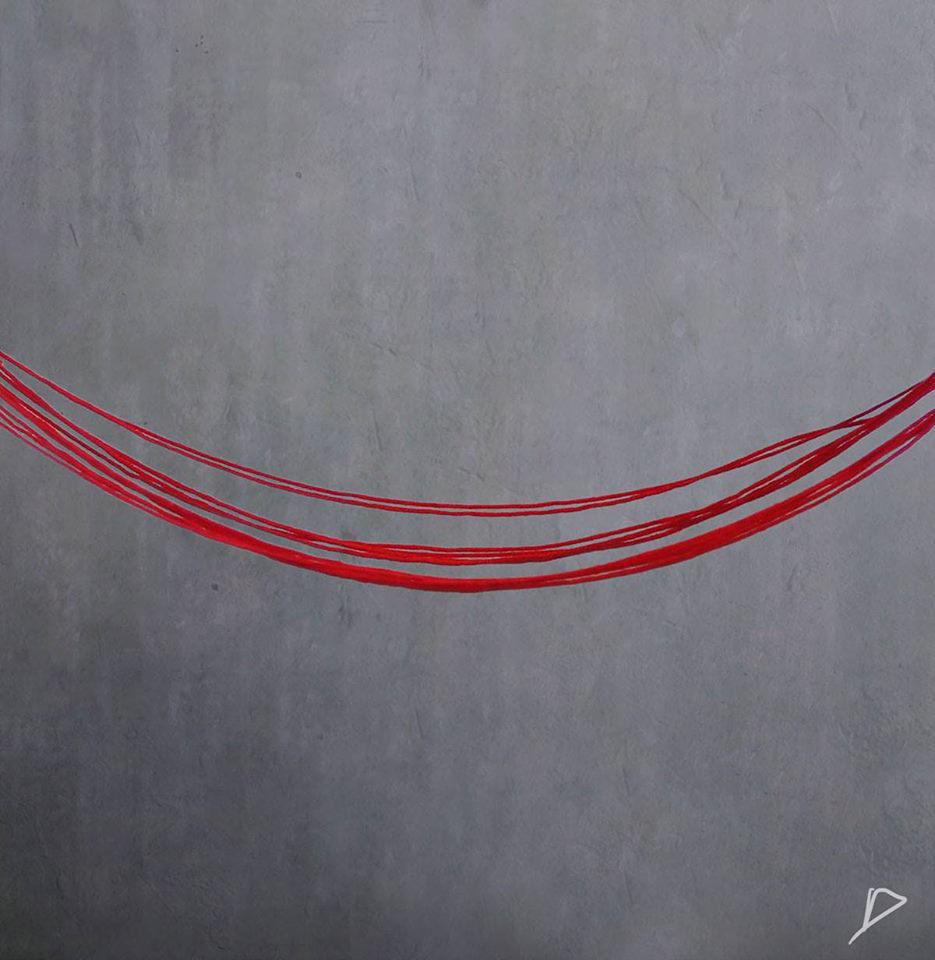 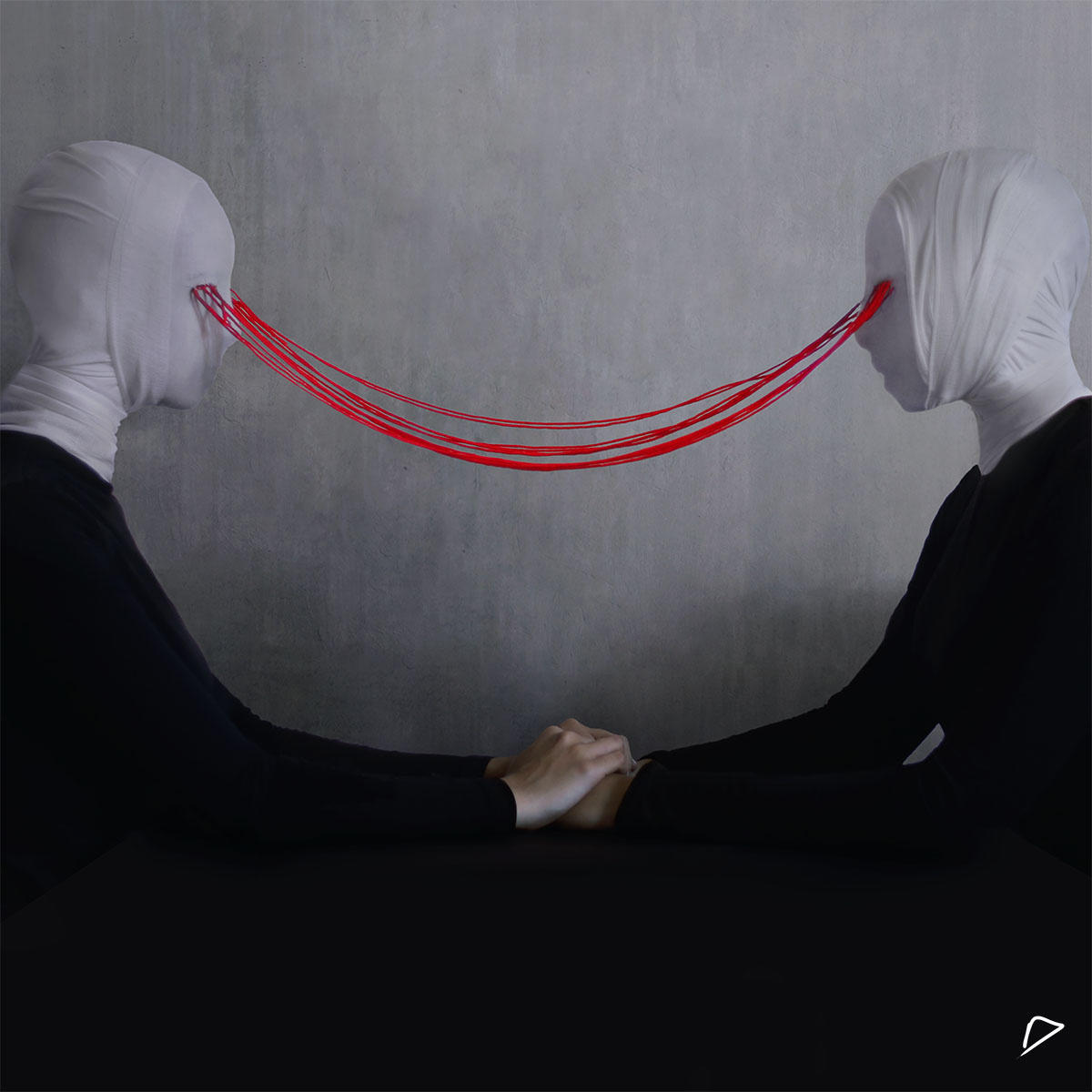 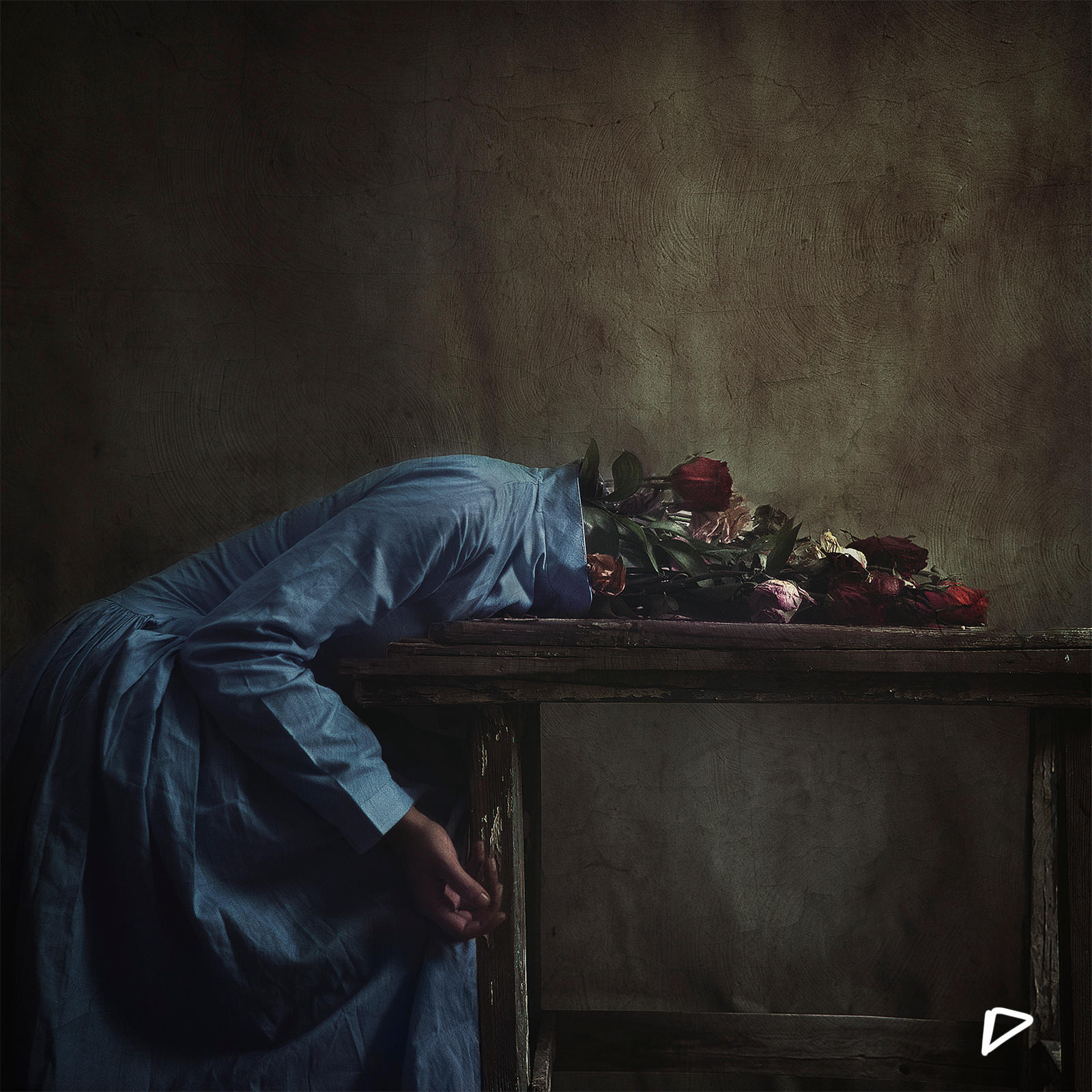 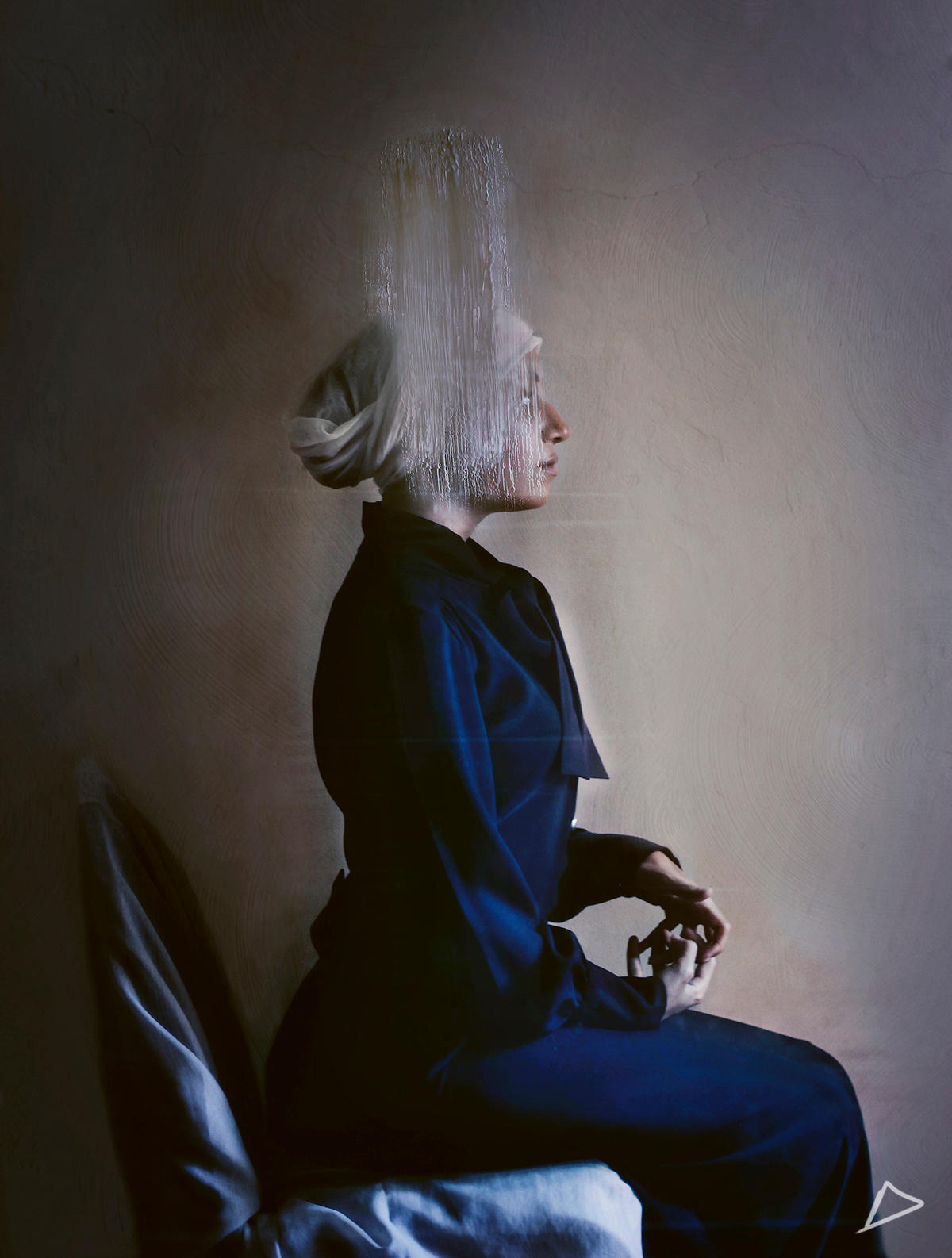