Hossam Sakr graduated from the Faculty of Art Education in 1989, Helwan University. He received his masters and PhD in art and education from the same academy and has been working since his graduation as a professor at the Department of Drawing and Painting.

Sakr comes from a disciplined art school  background yet in his creative process, rules have no place. An intense mental reflection underlines all his work, expressed by sophisticated techniques and a sublime sense of colors. A recurring theme enduring through the body of his work is human feelings, and humanity by portraits, figures, animal imagery – alone or in unity with each other.

He taught at the American University in Cairo’s Visual Arts Department, as well as the University of Bahrain. He participated in several workshops in Europe and the USA. He also contributed in Fulbright programs as arbitrator of art projects granting in the Middle East. Sakr has established studios in Germany, then France, and lately a studio in Mayotte (a French region in the Indian Ocean), in addition to his studio in Cairo. 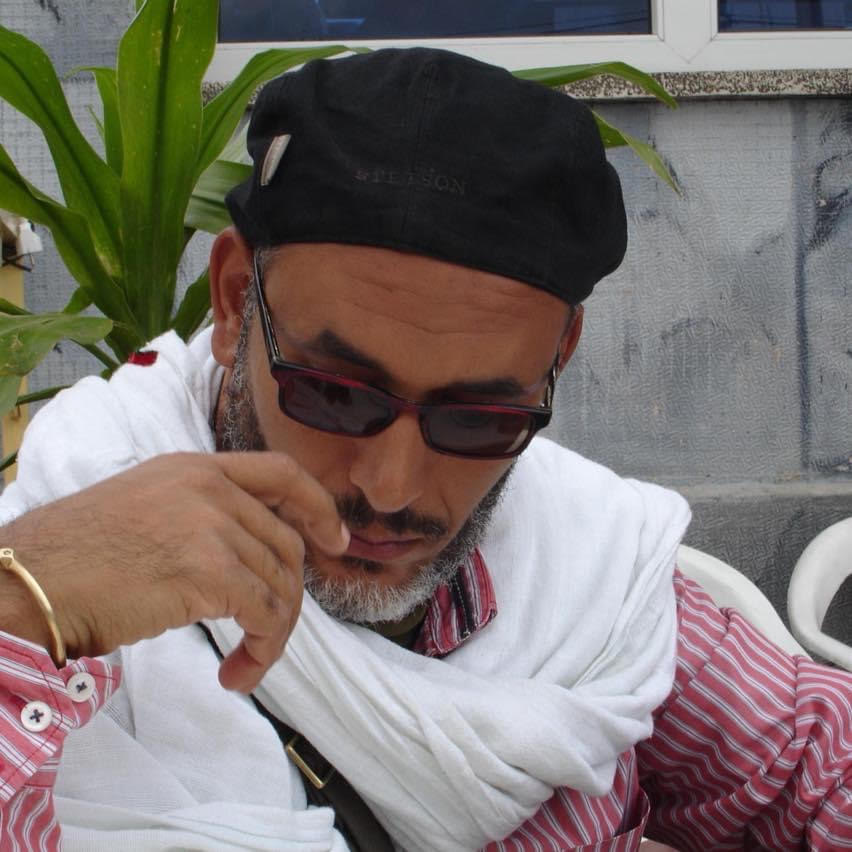 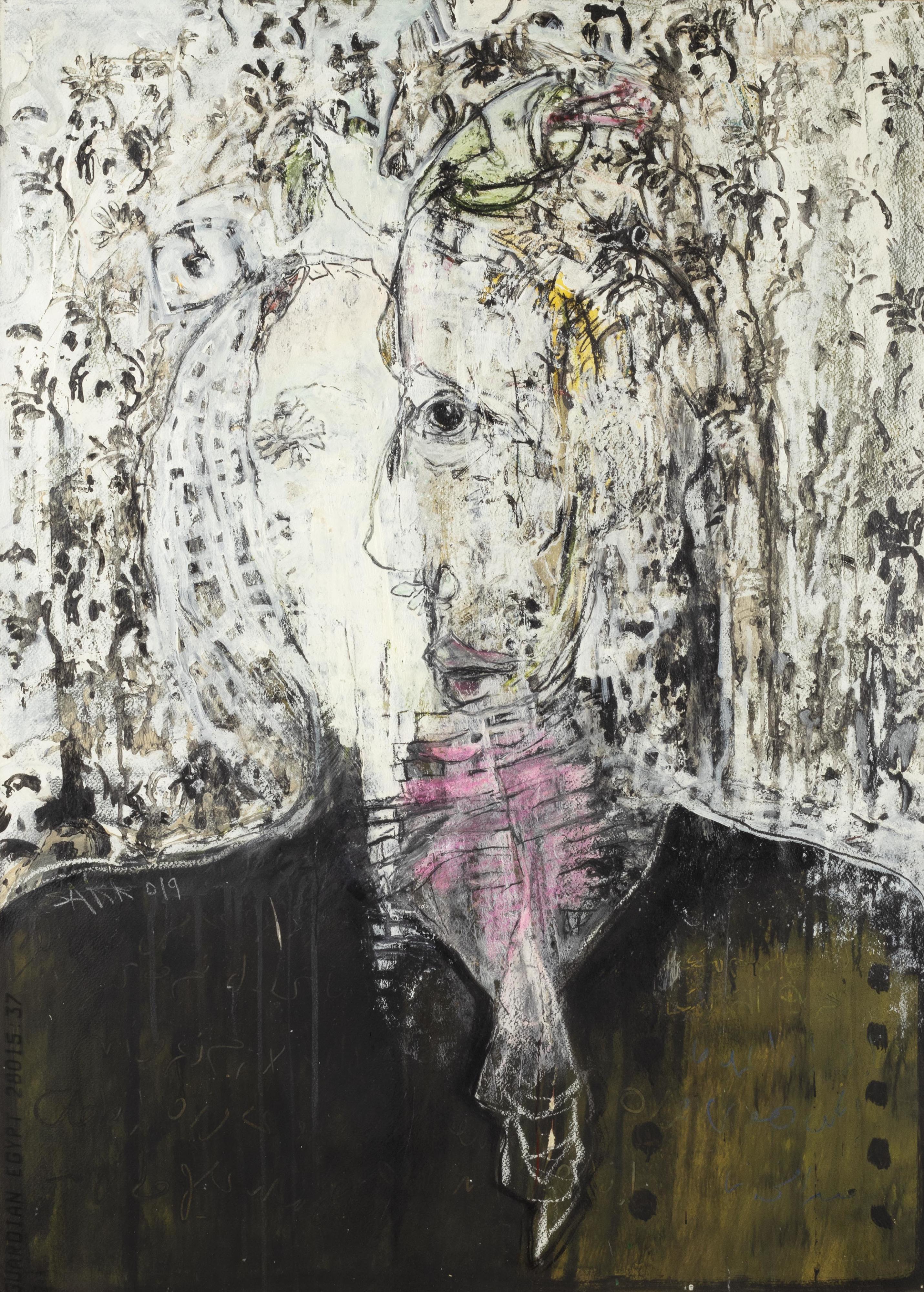 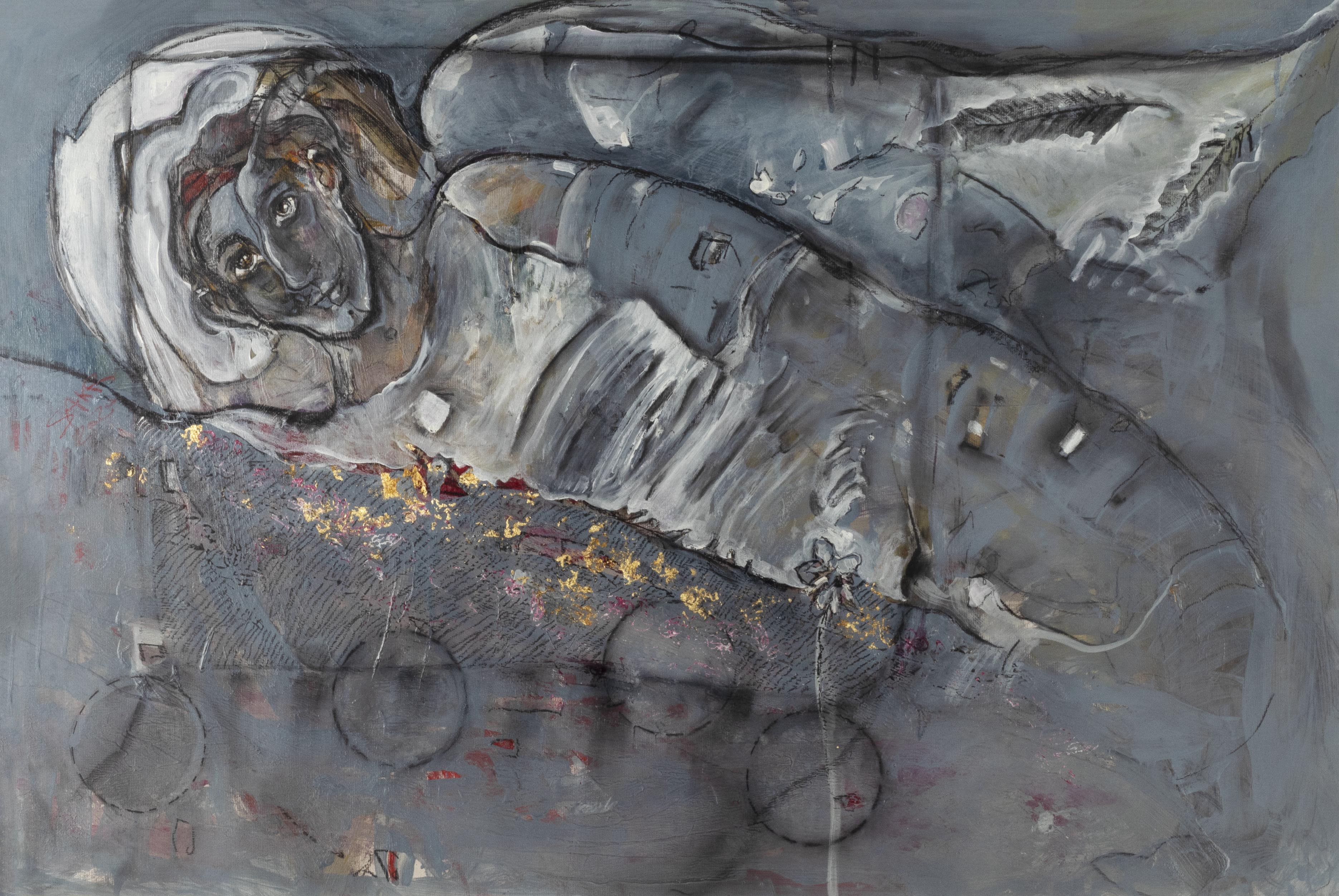 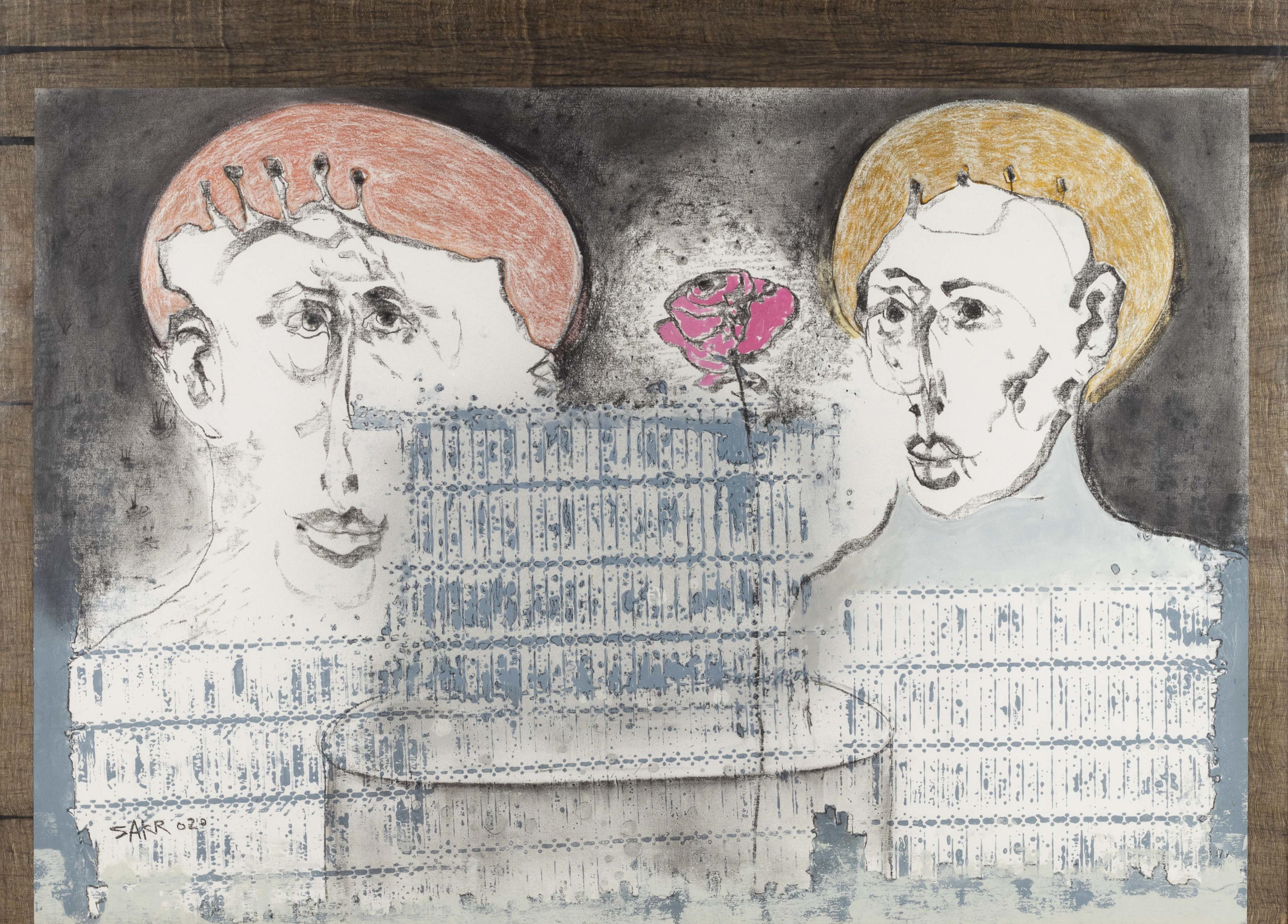 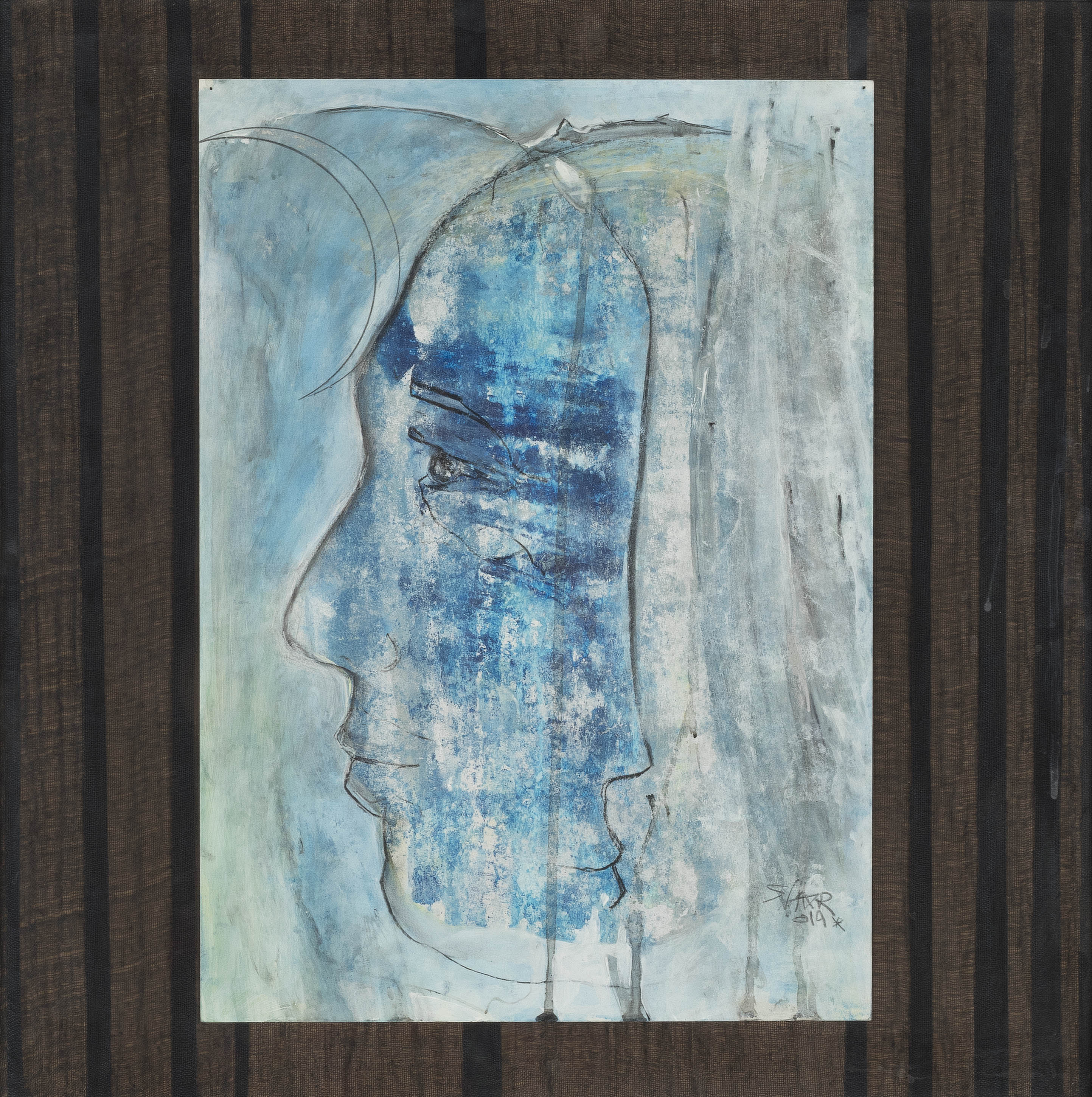 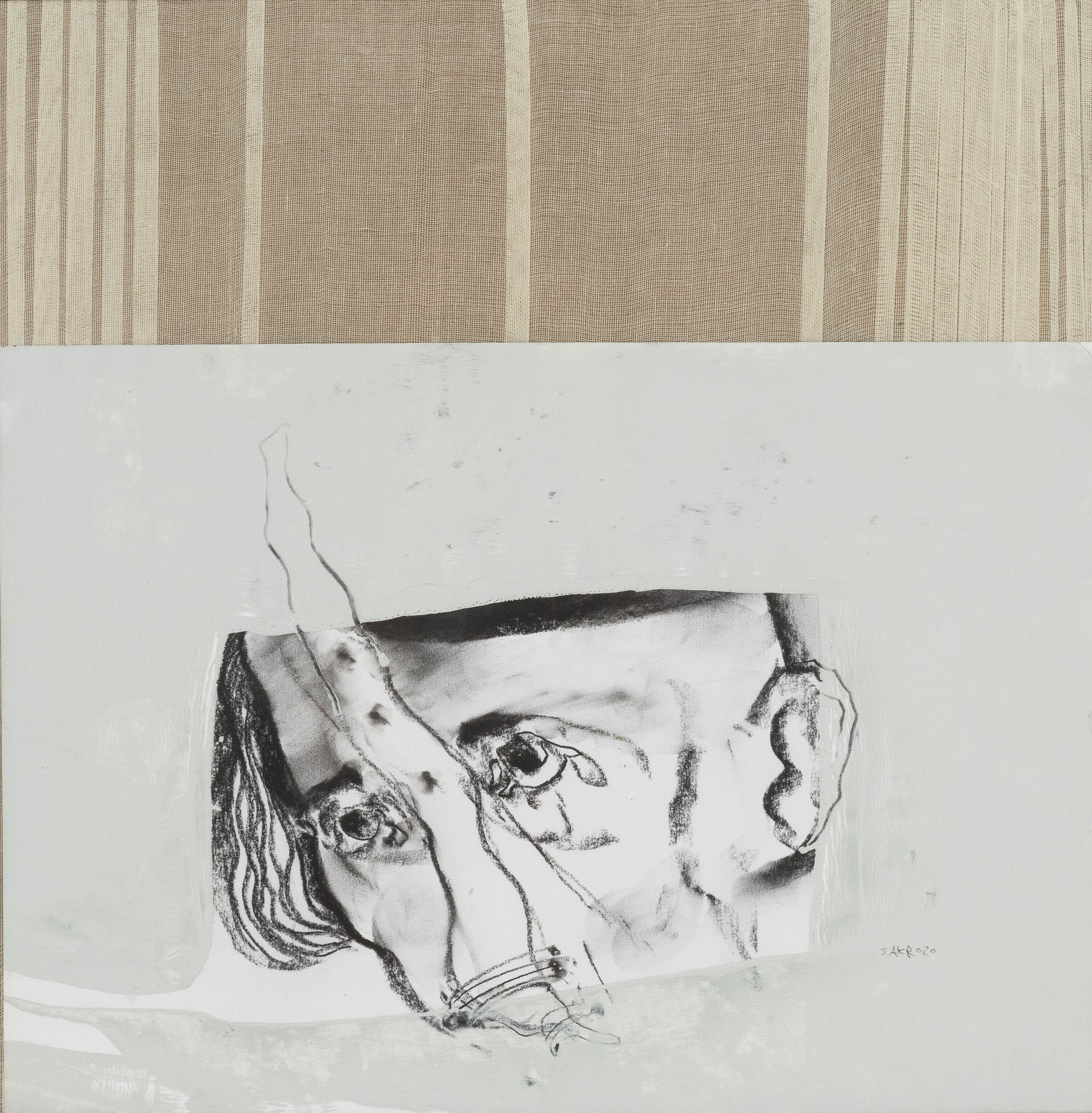 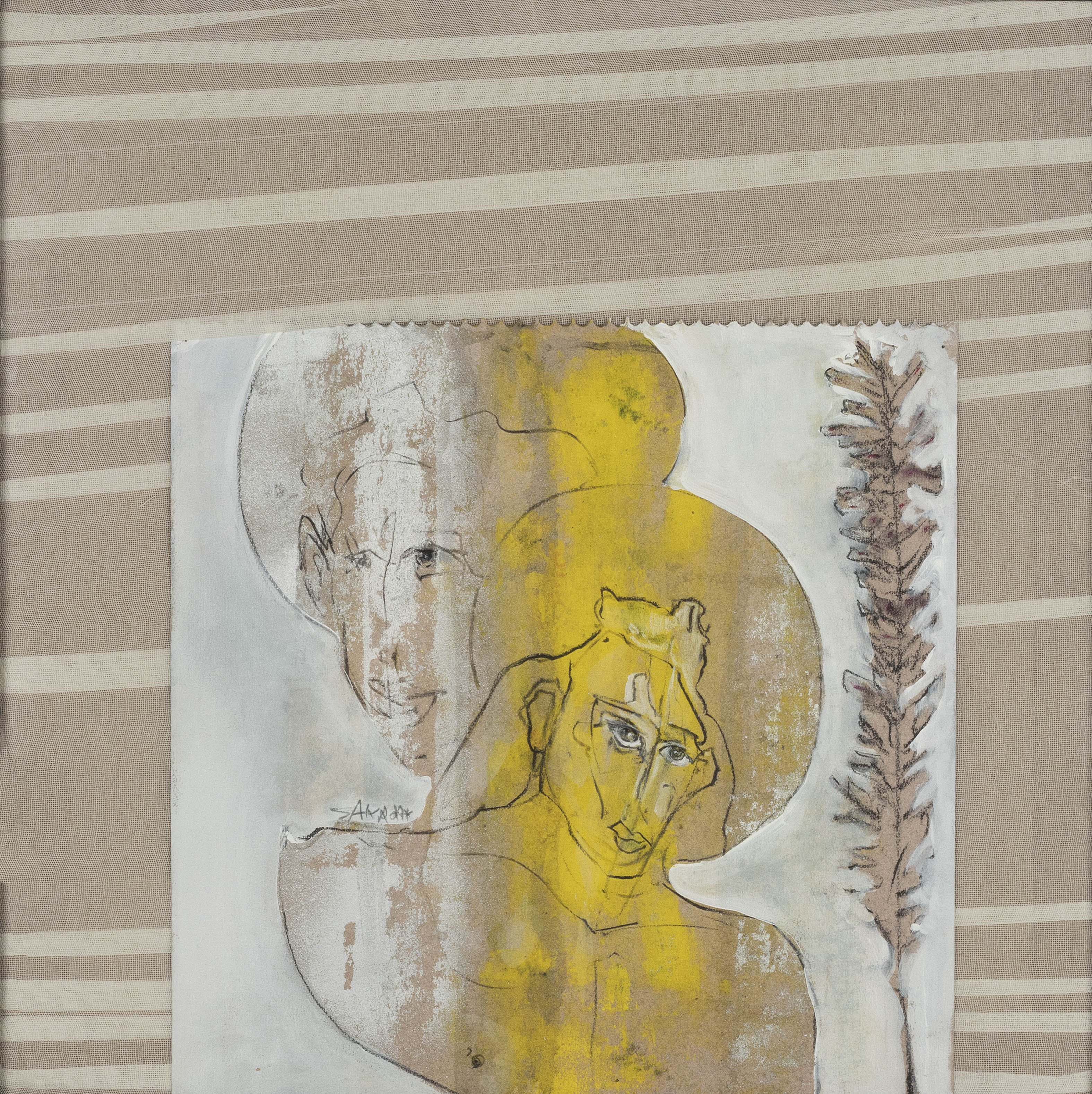 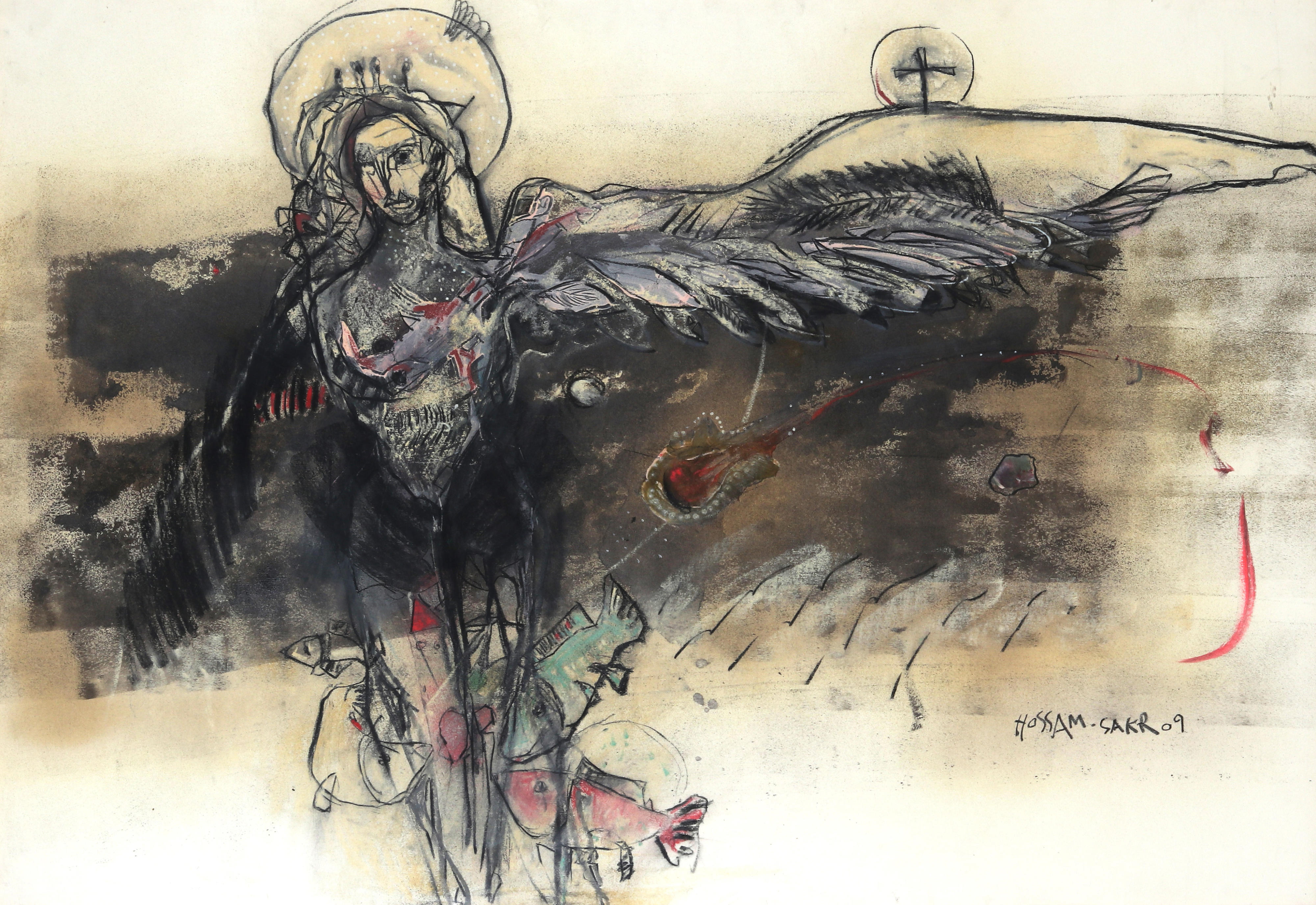 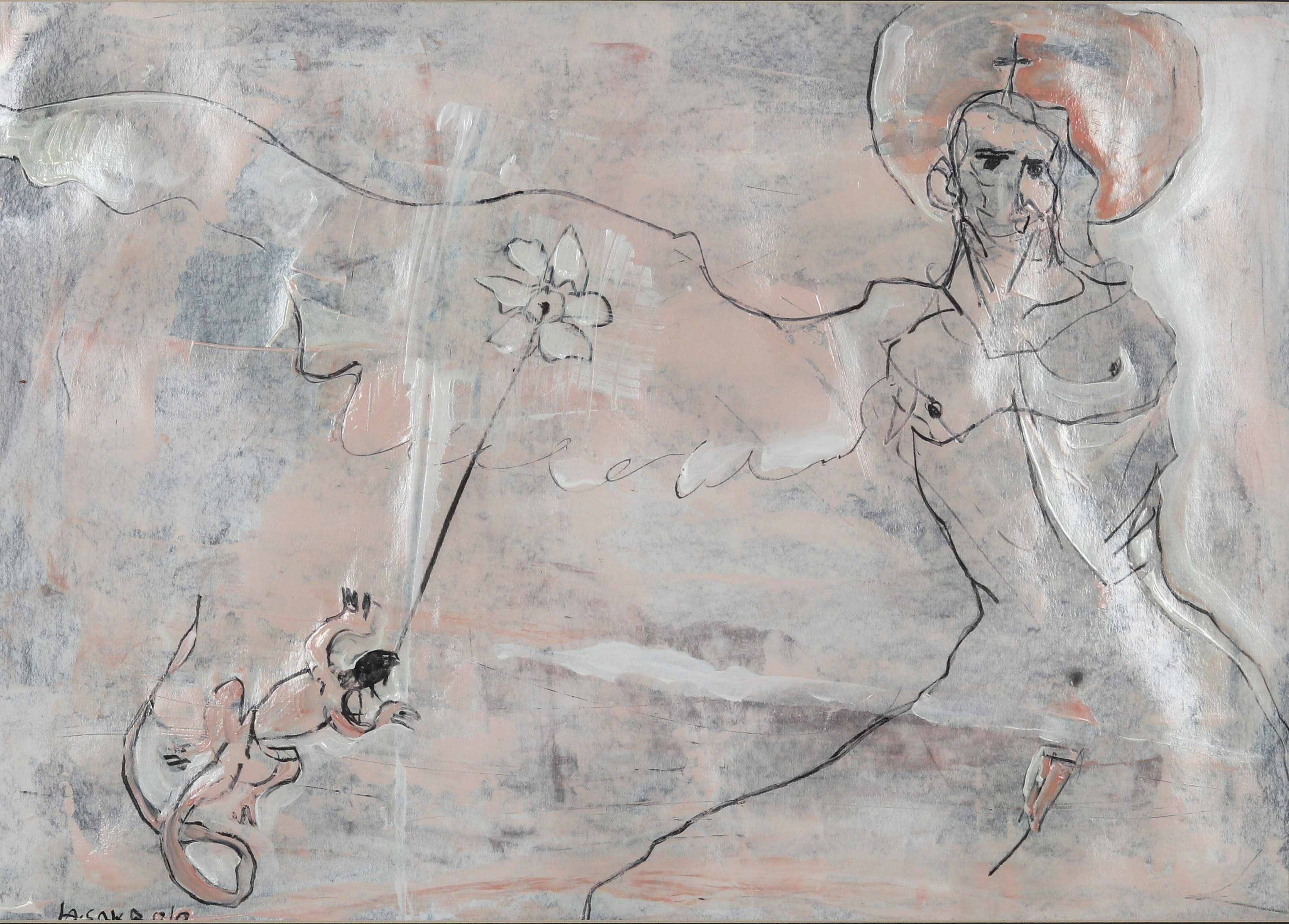 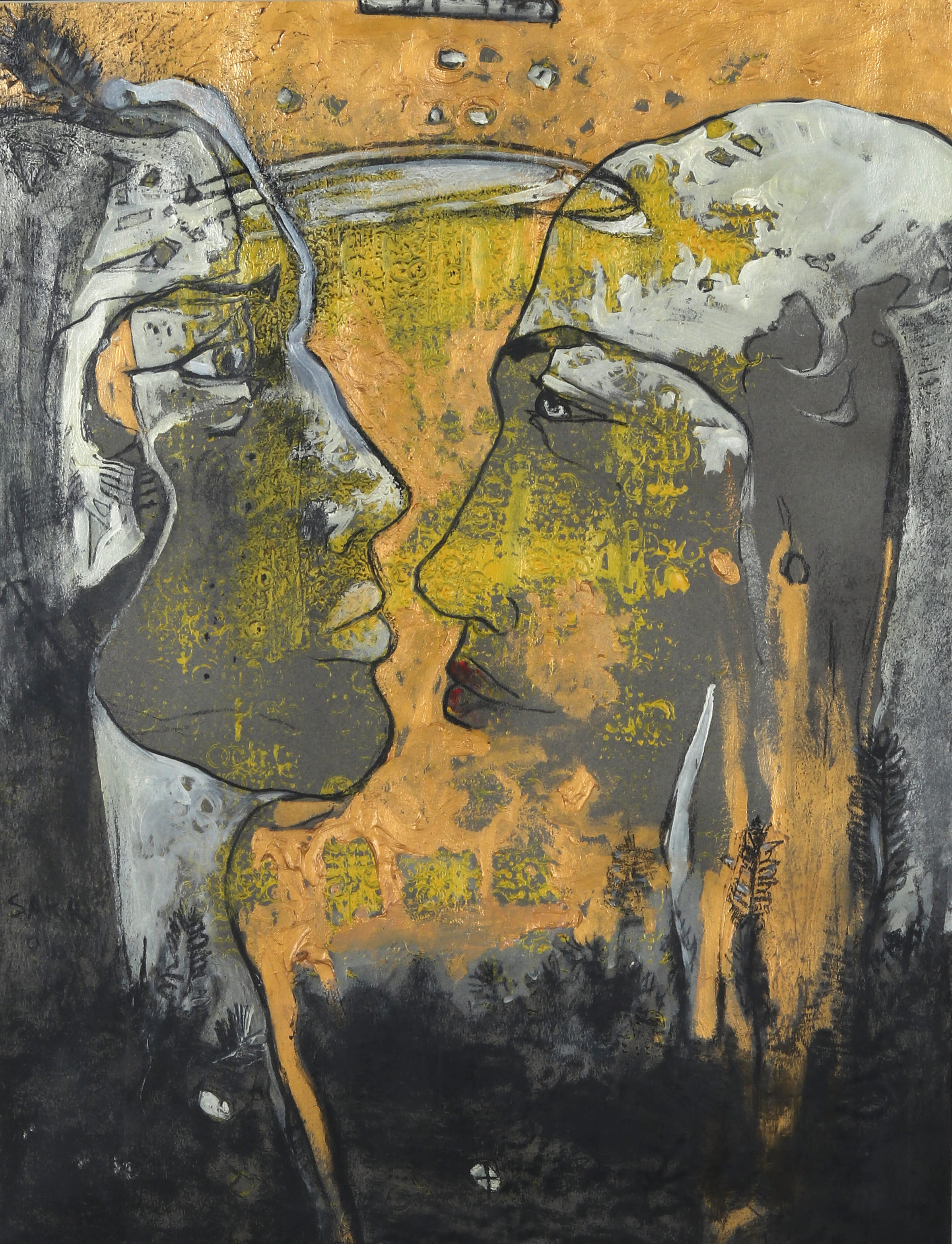 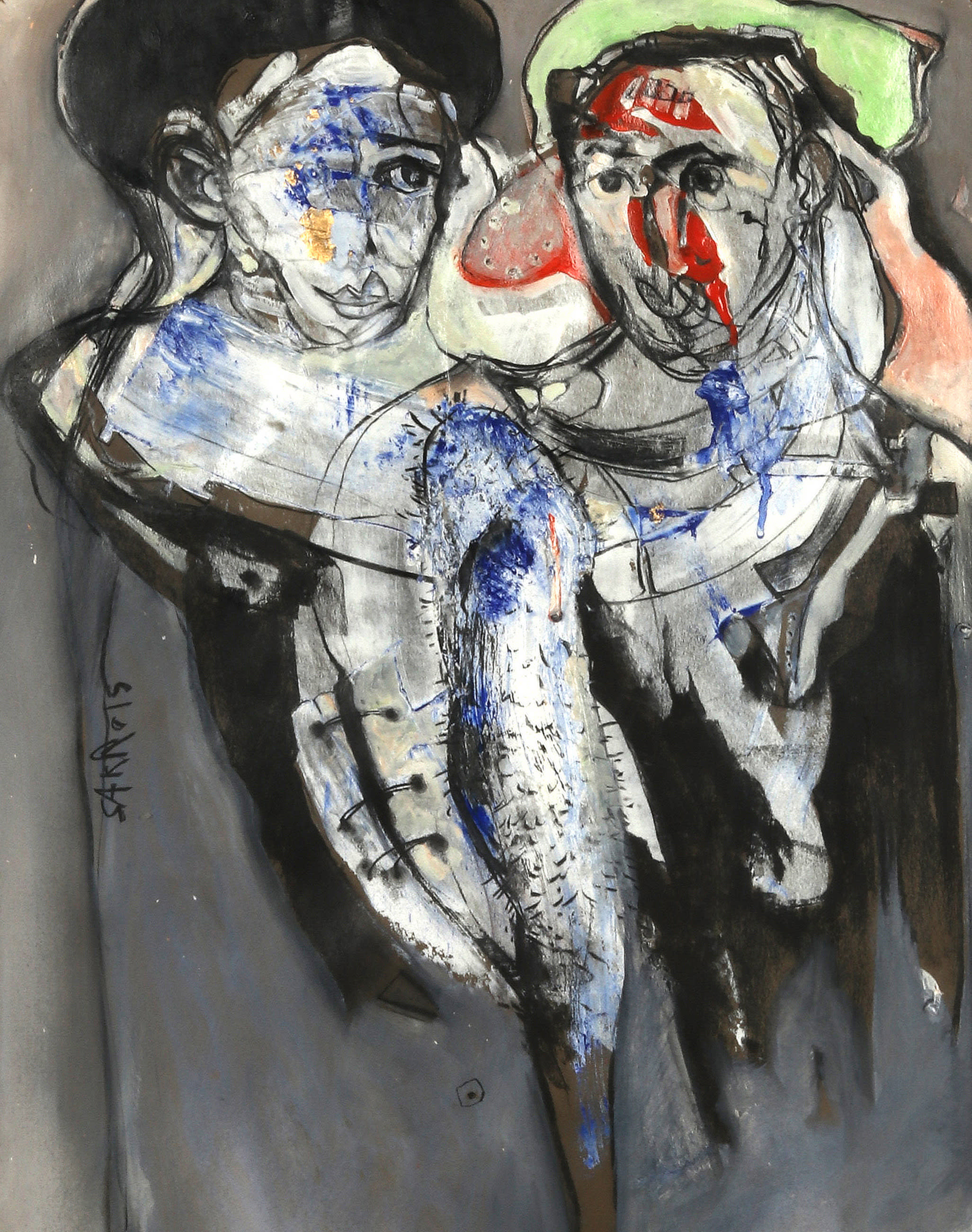 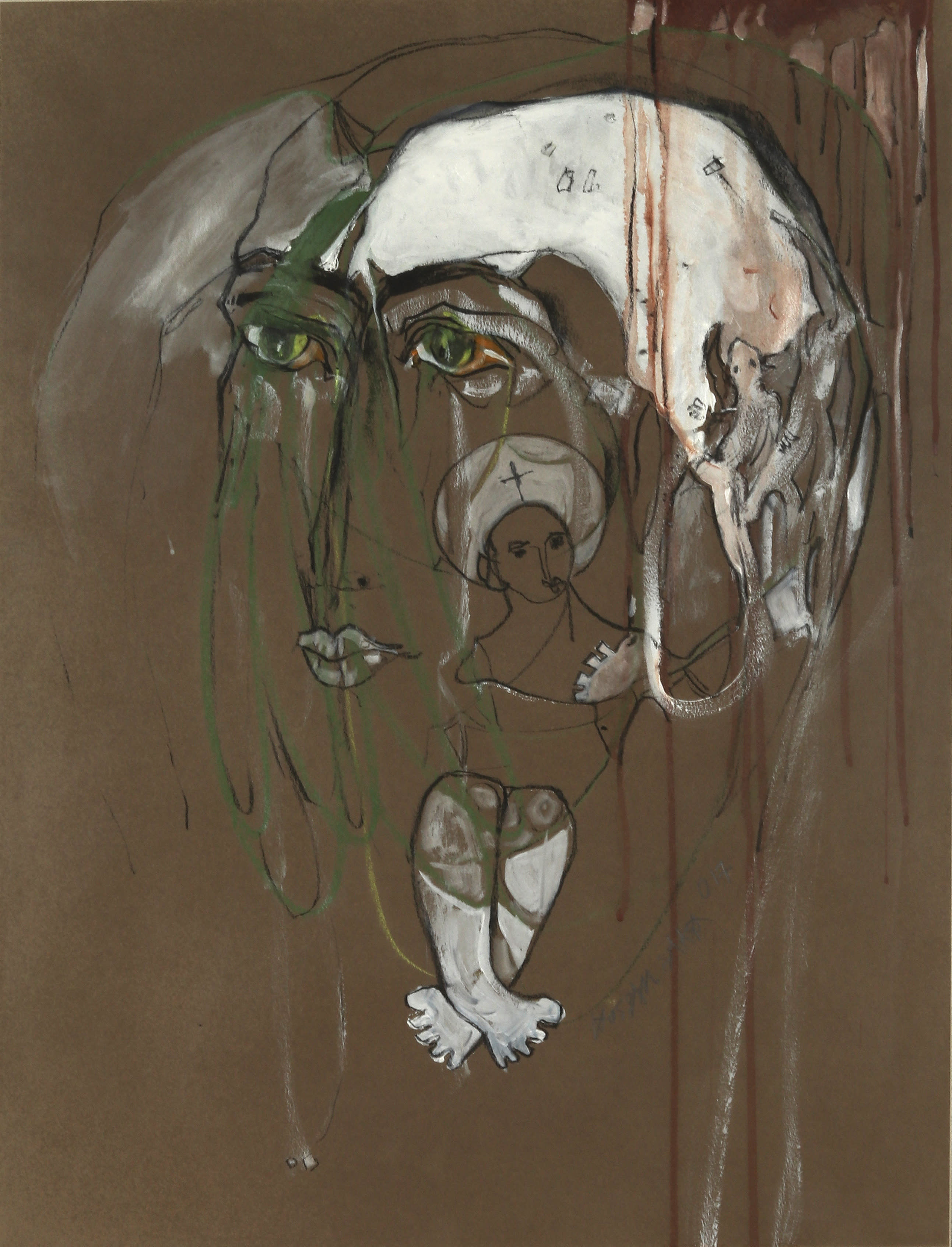 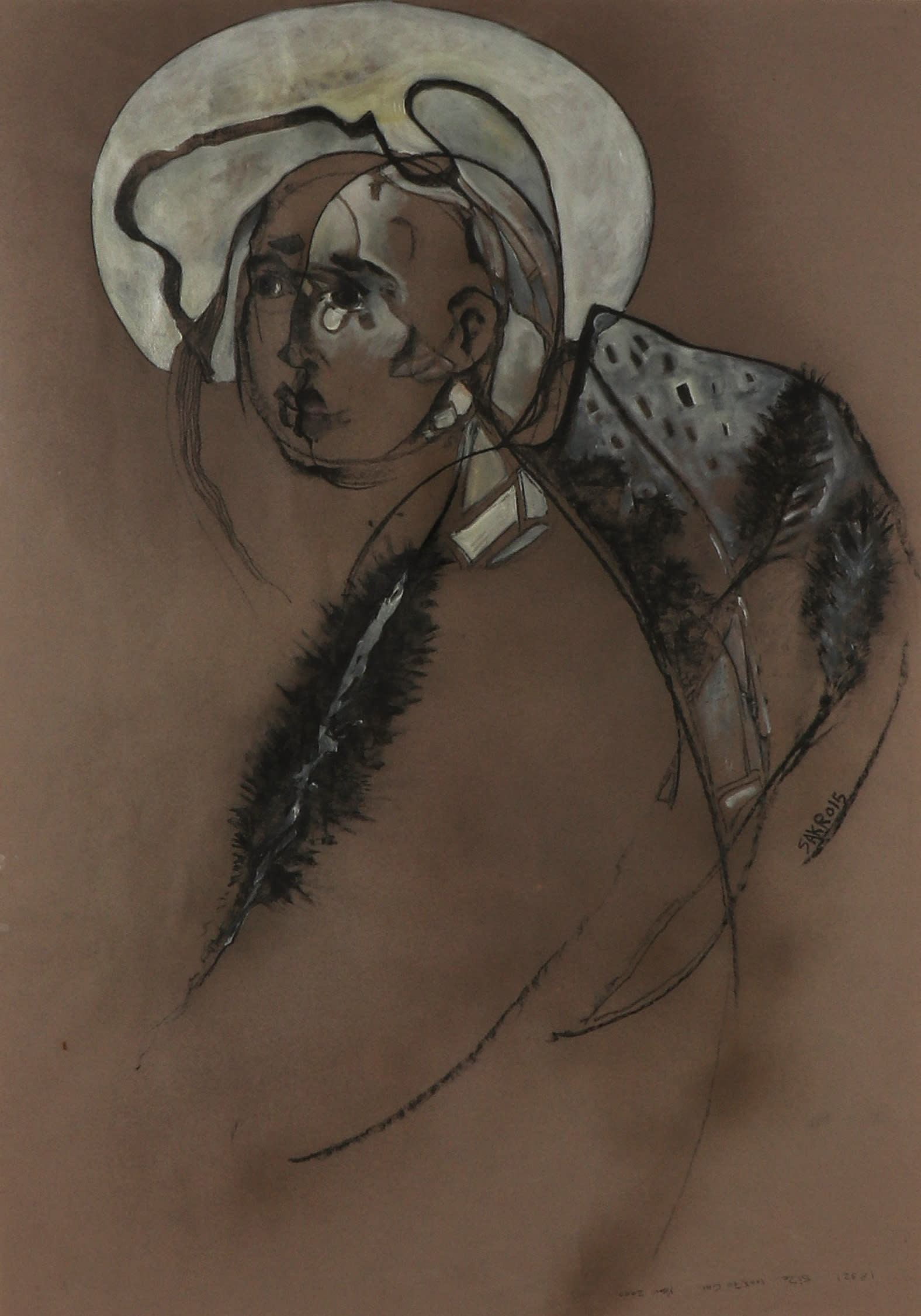 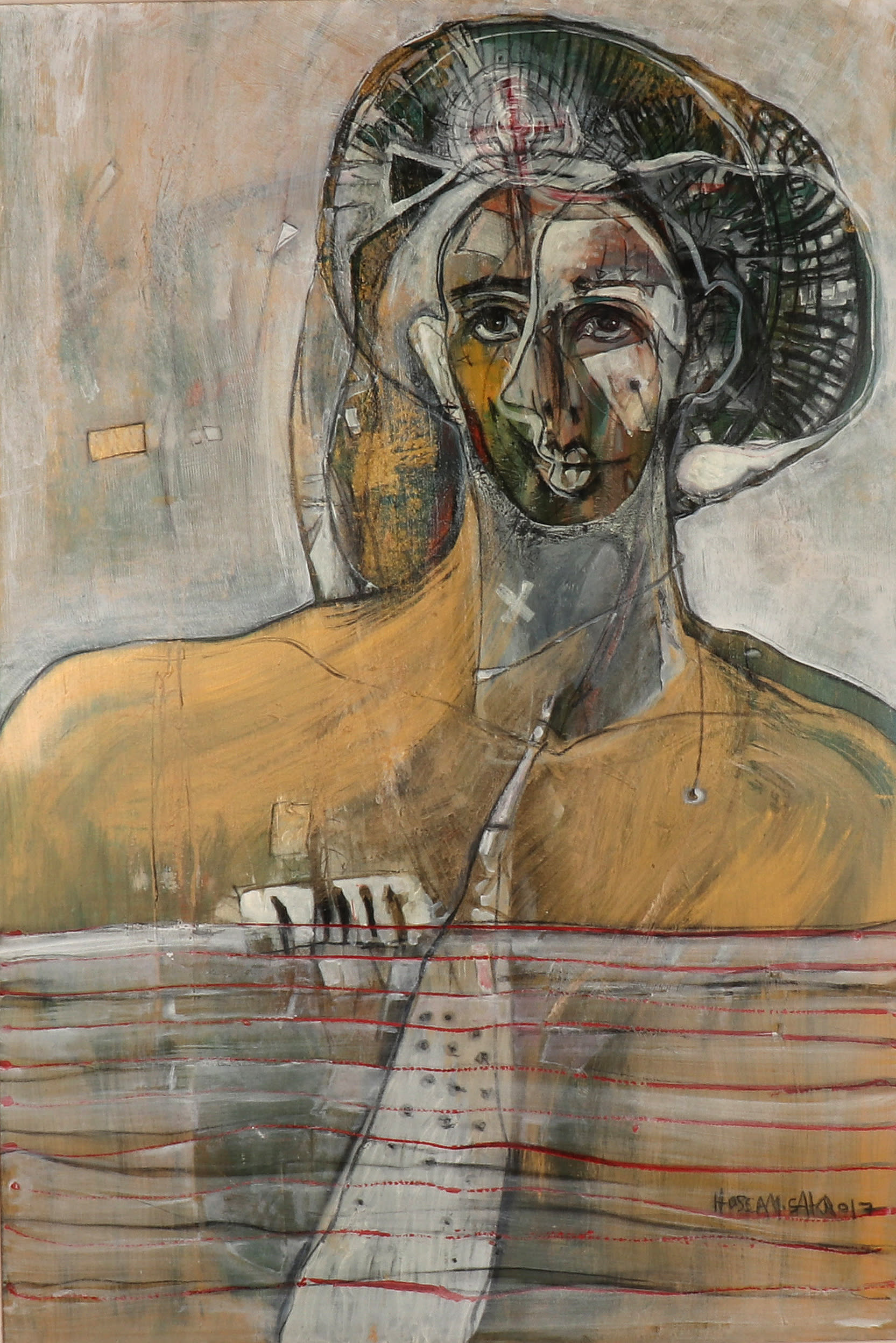 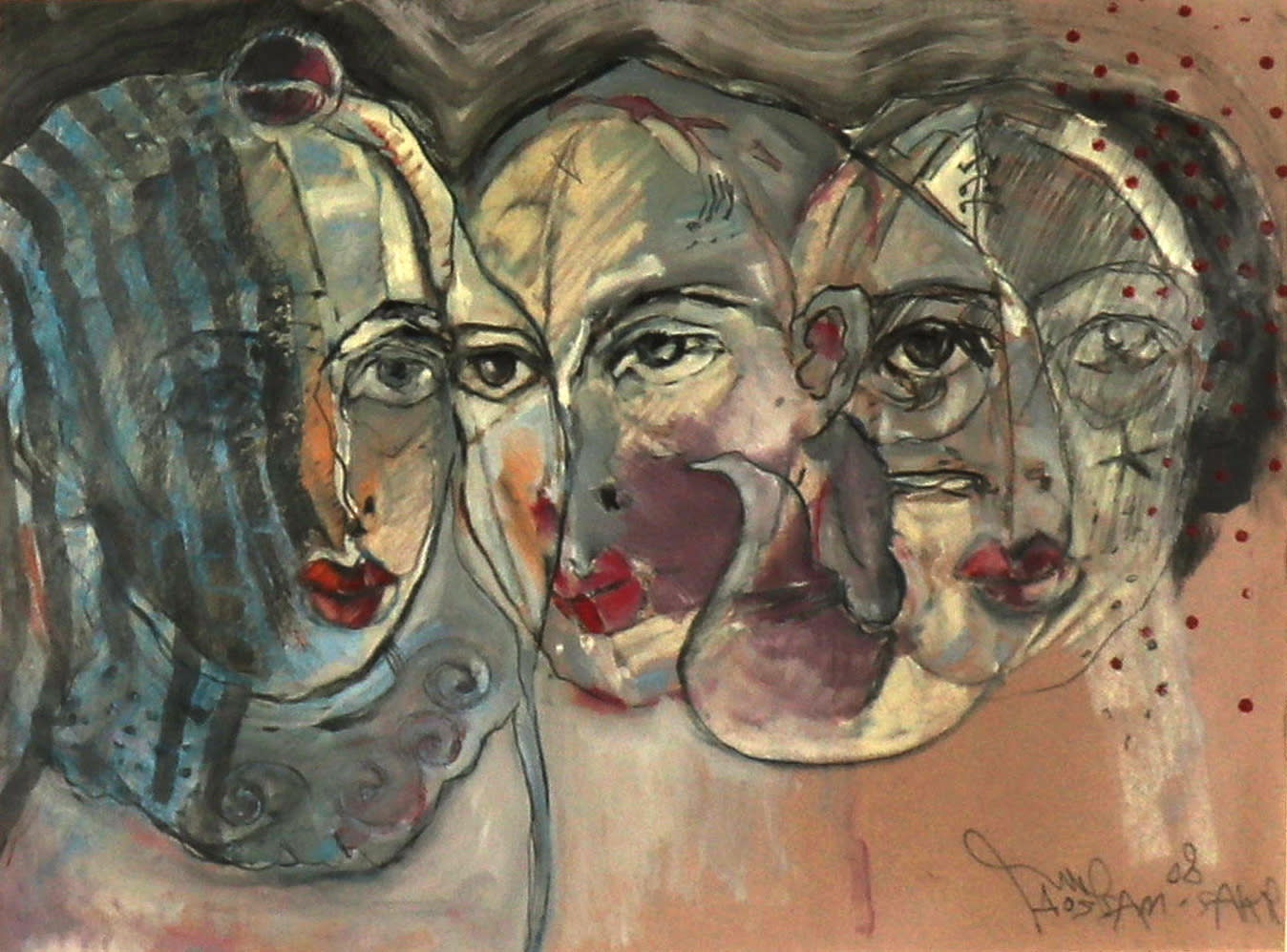 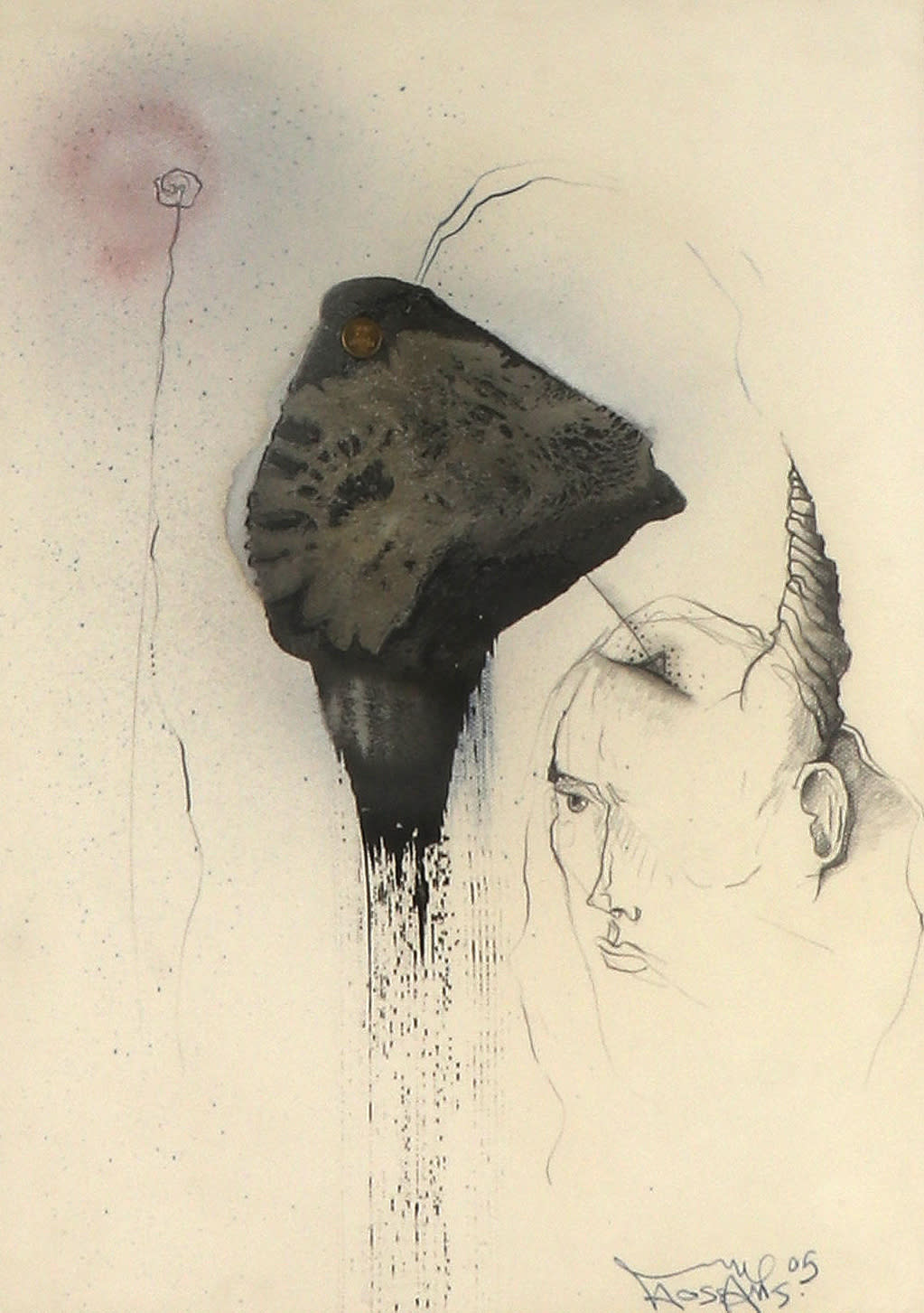 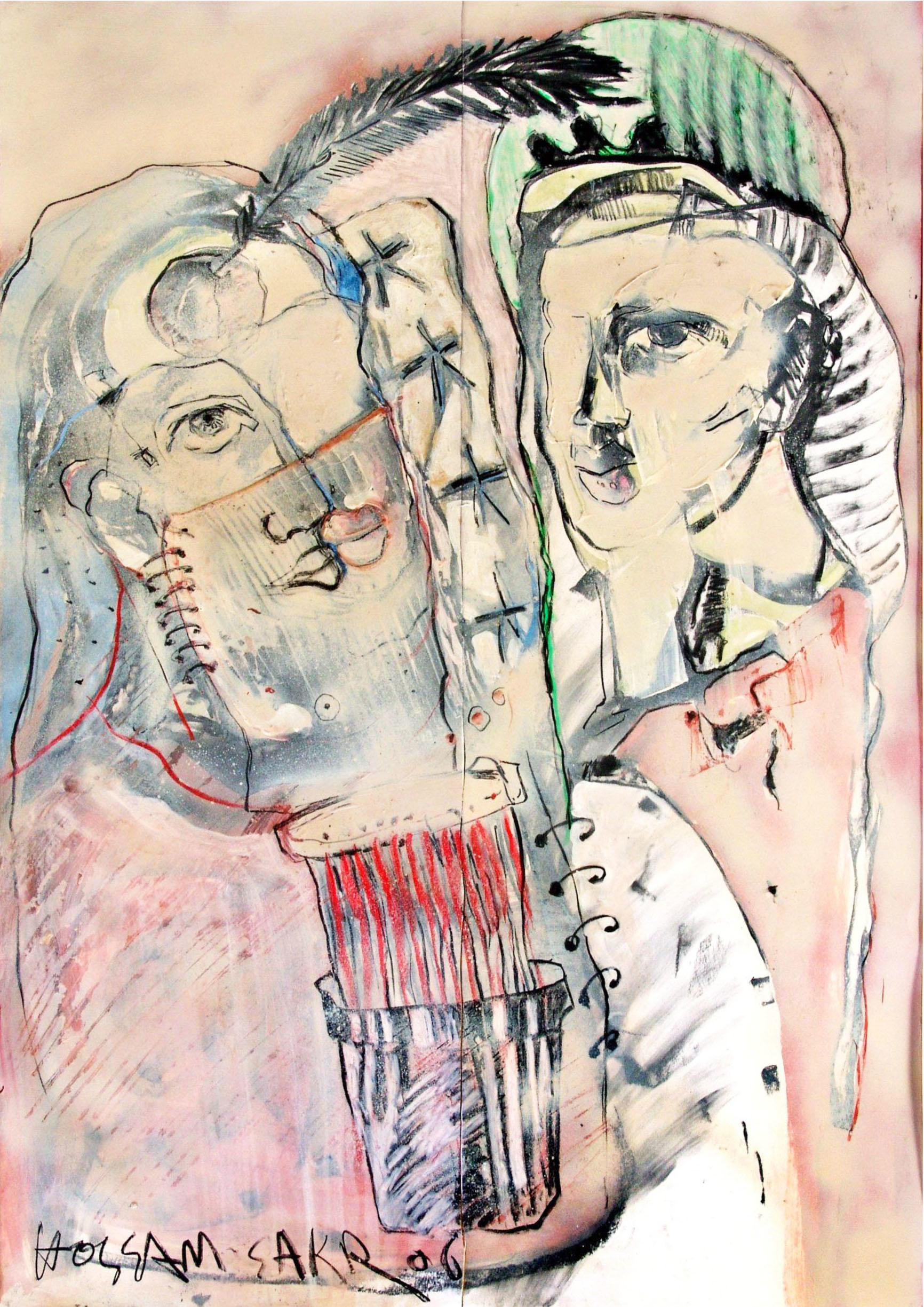 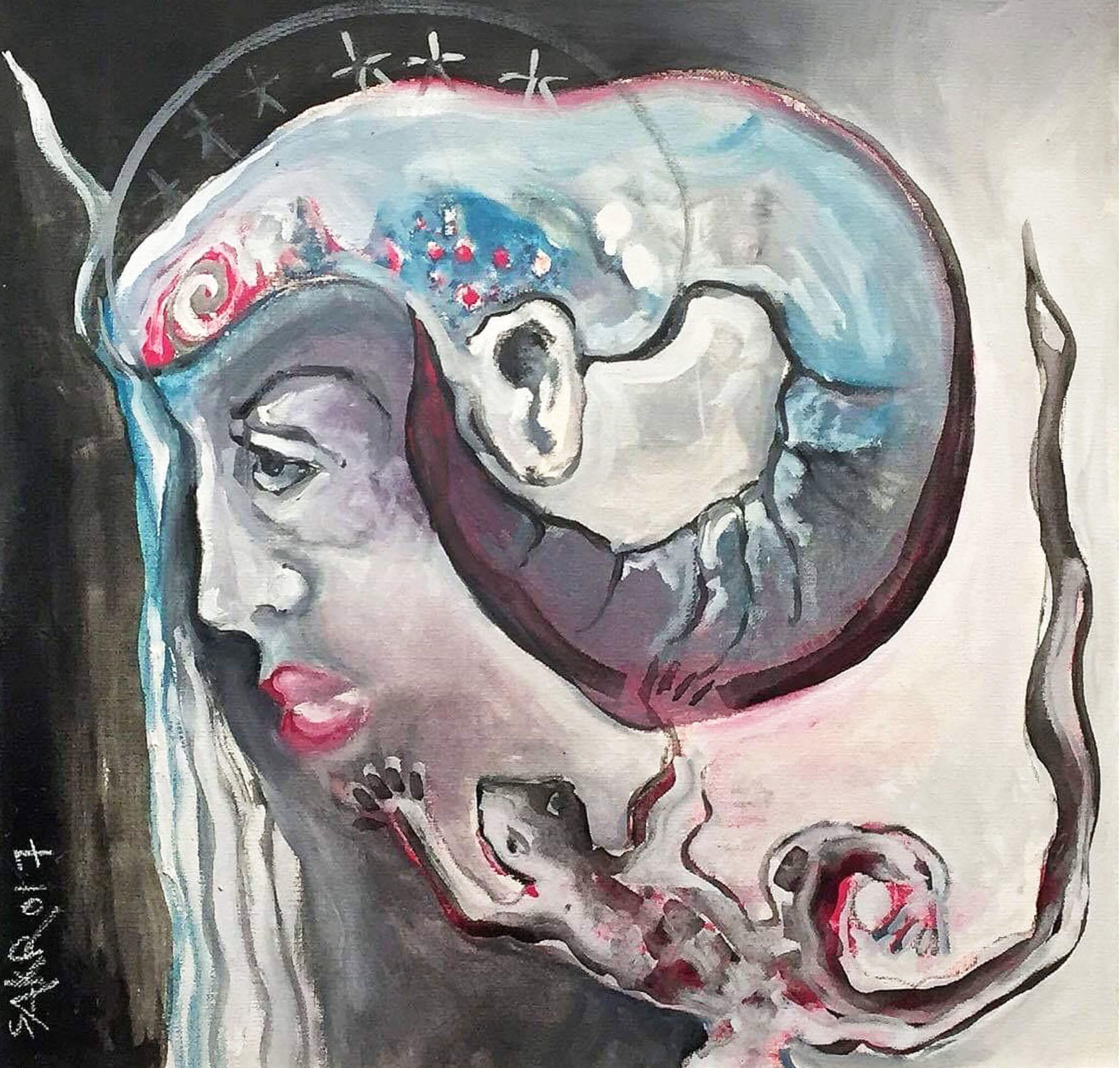 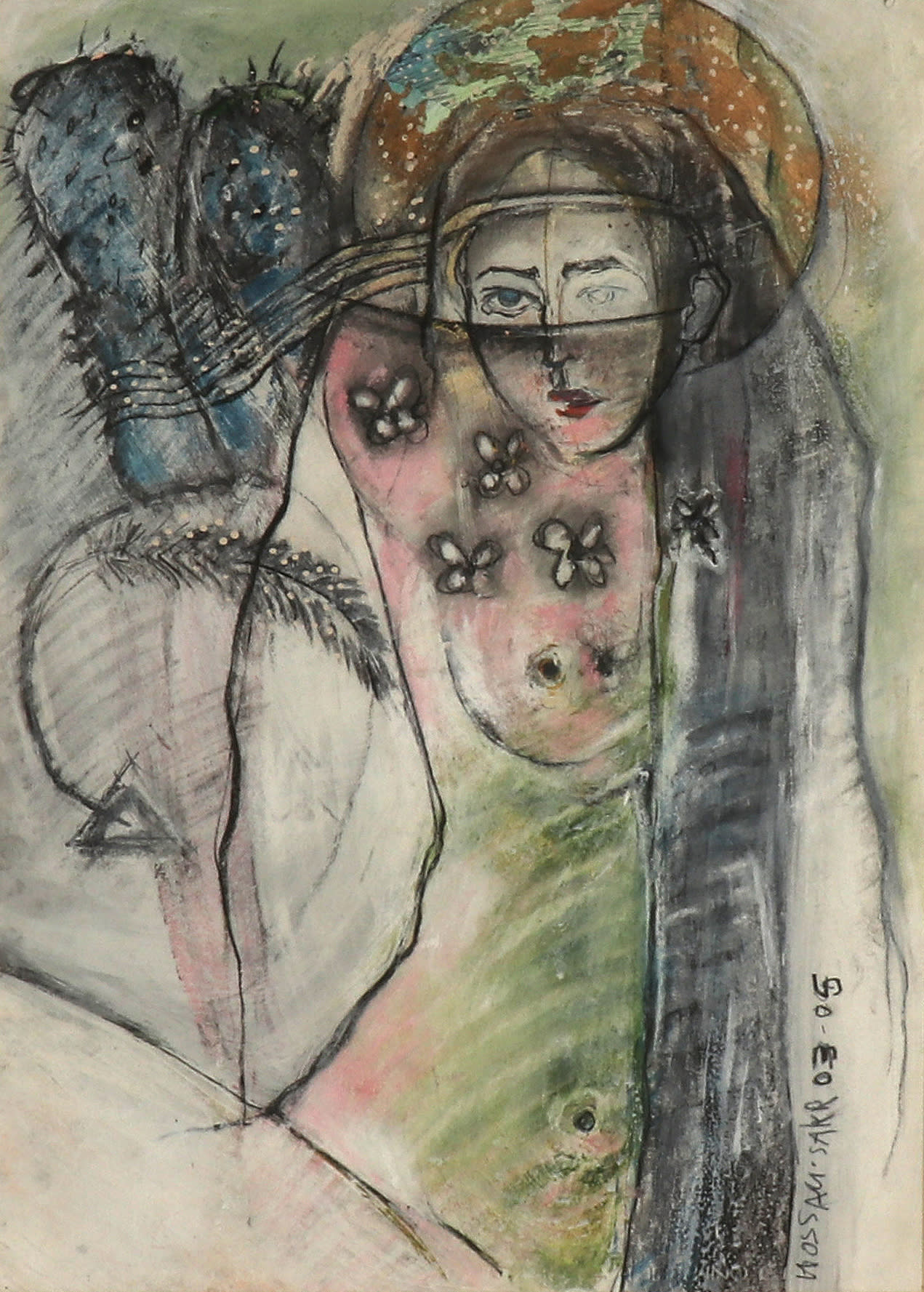 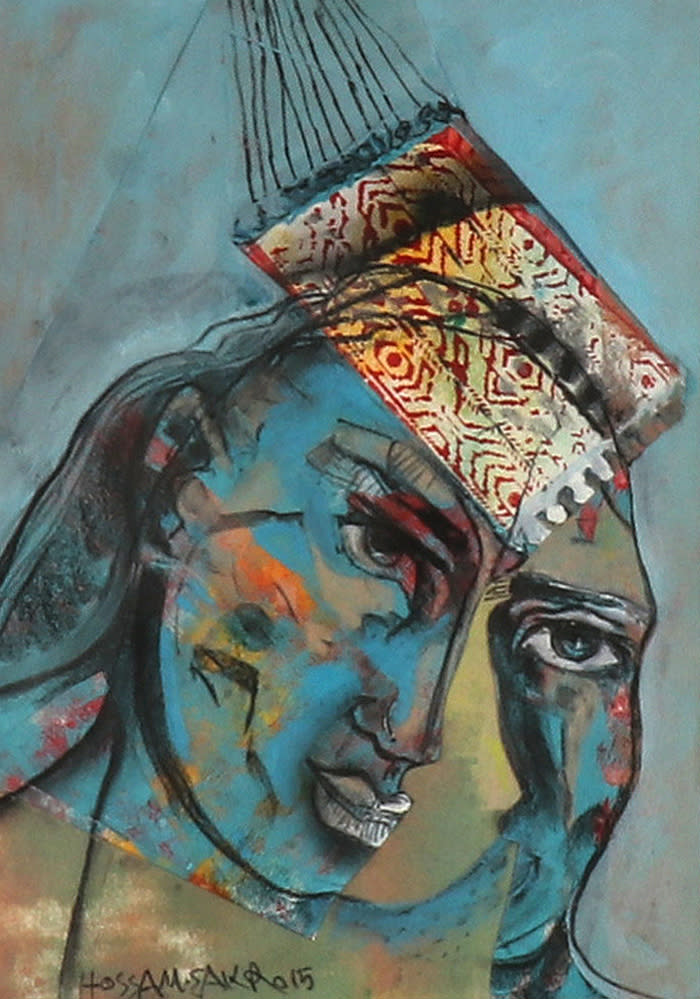 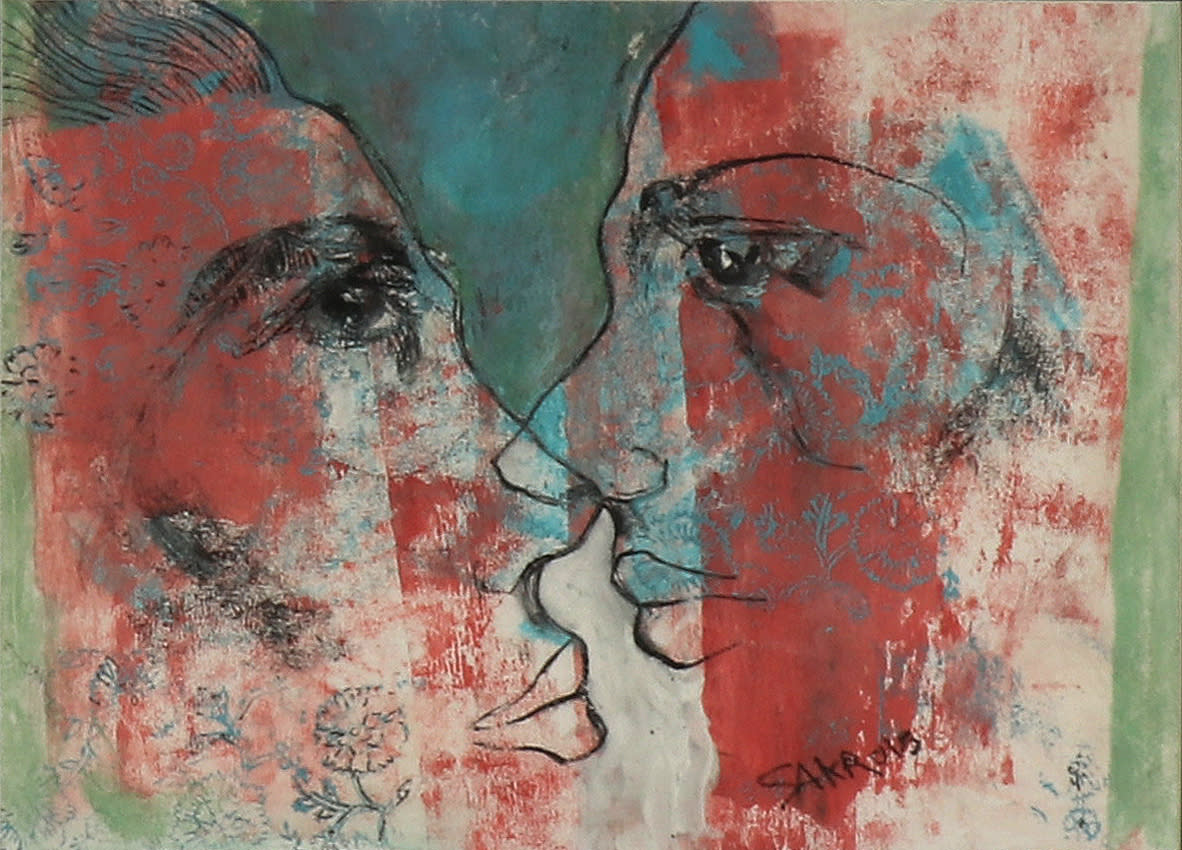 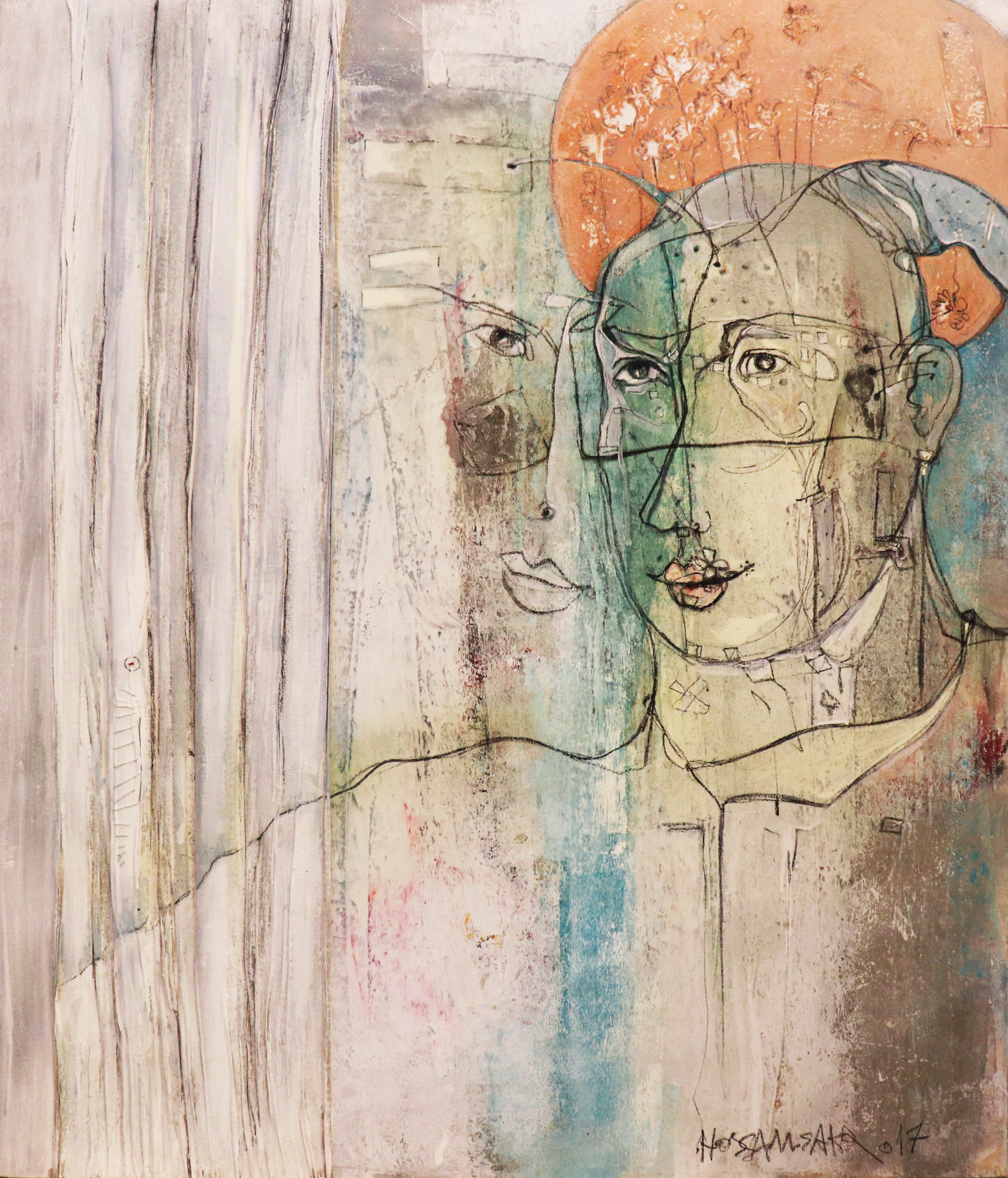 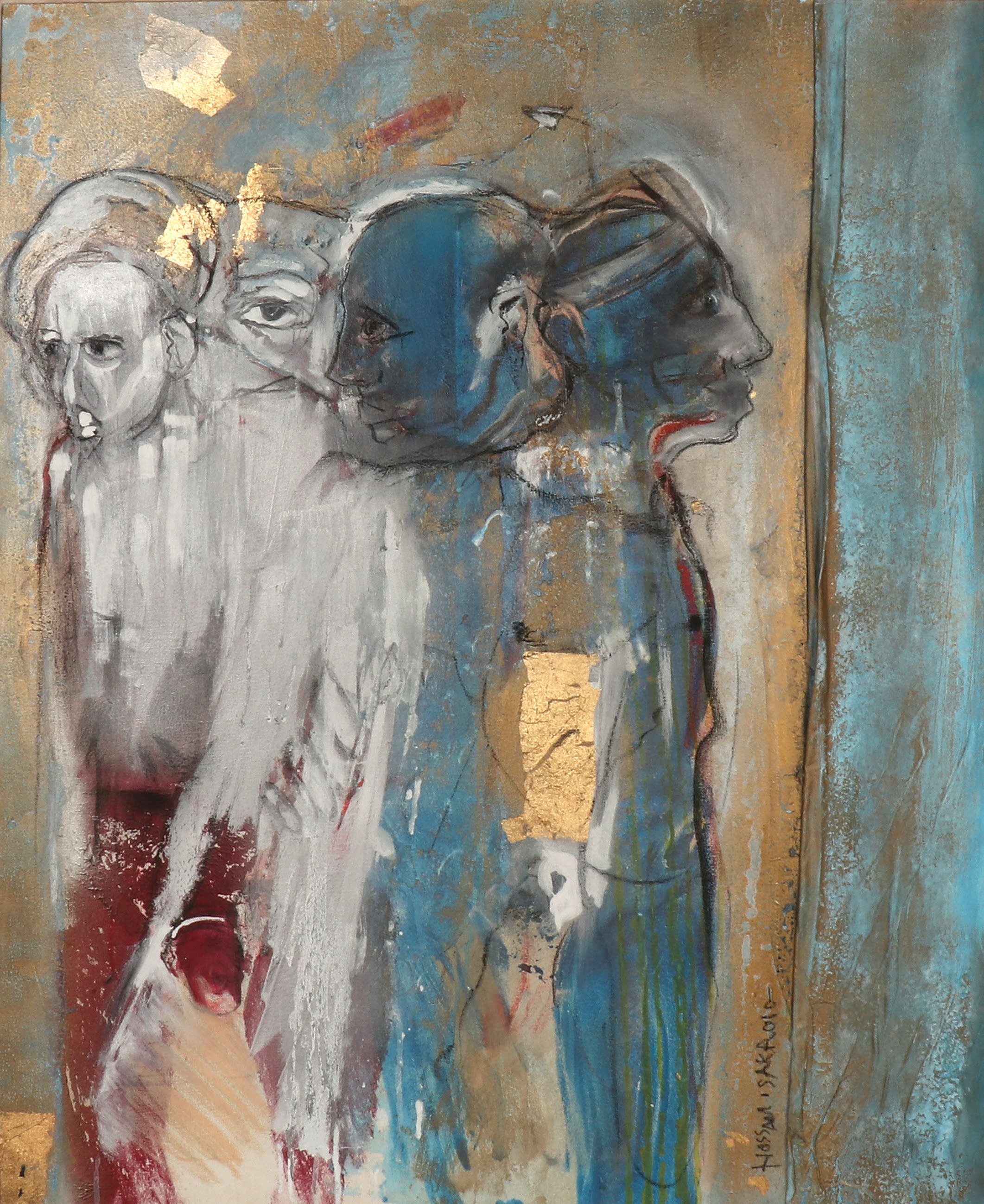 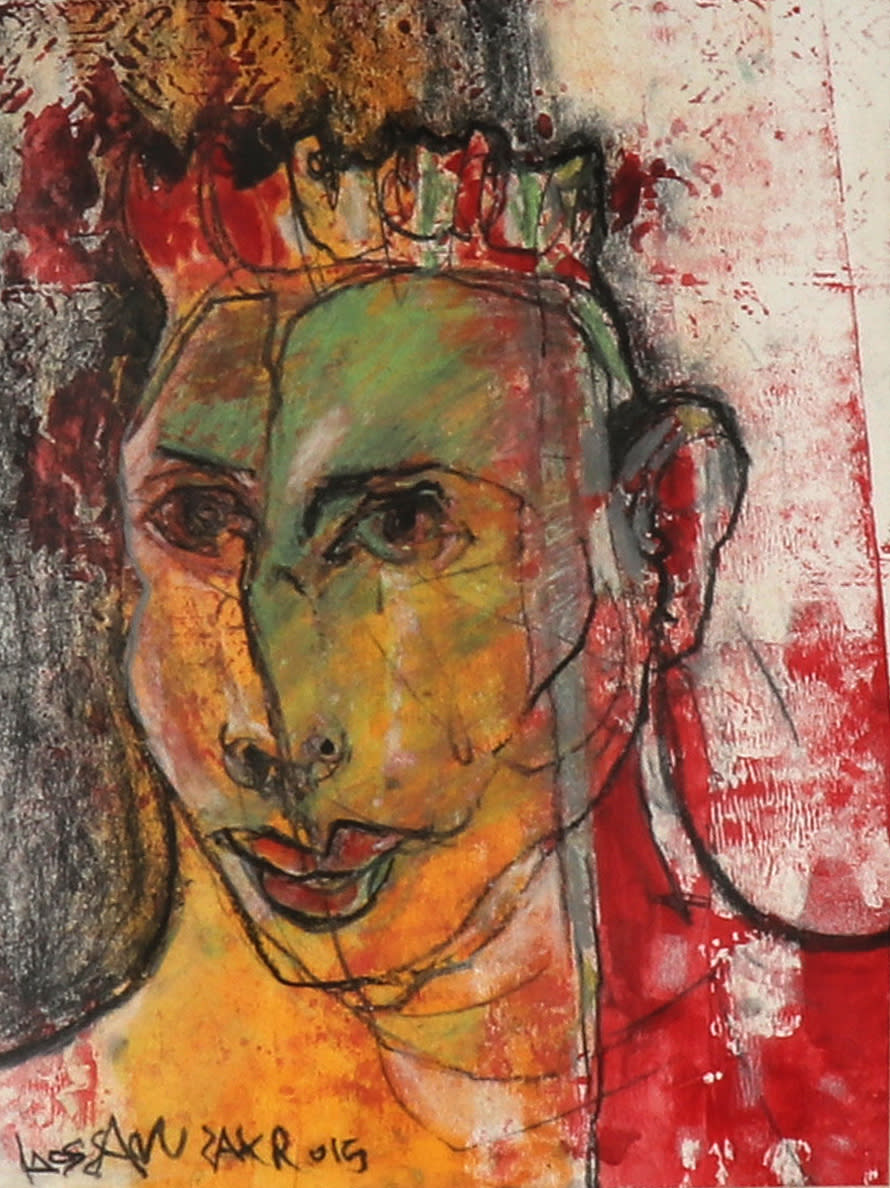 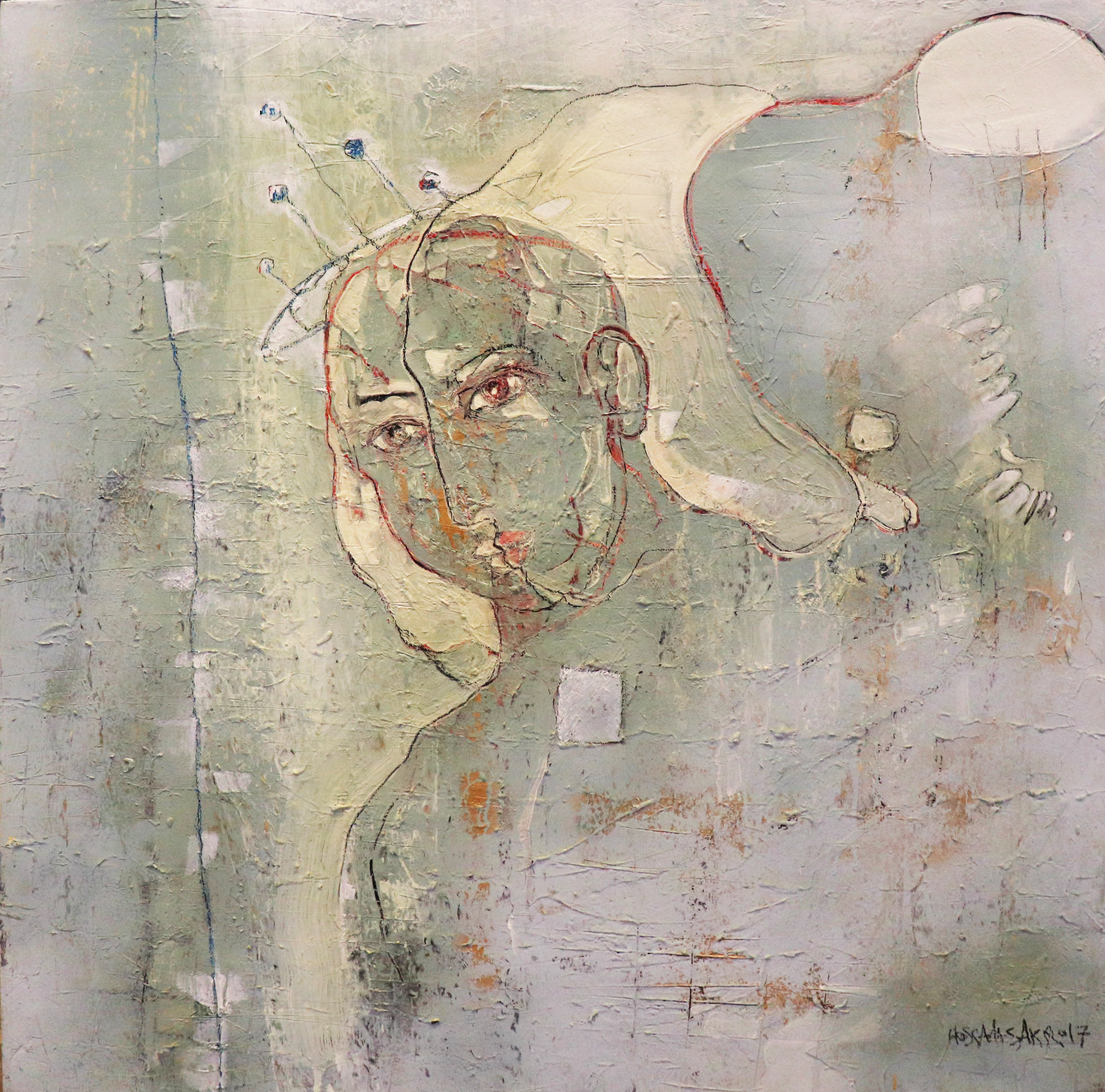