Helmi El Touni (Upper Egypt, b.1934) is a modern and contemporary artist who graduated from the Faculty of Fine Arts, Cairo University, in 1968 with a specific focus in scenography, depicted in his thesis project.

During his years of study, El-Touni started working with el-Kawakeb magazine and Dar el-Hilal. He continued to work for the latter after graduating in 1958, while also creating a number of commissioned designs for renowned periodicals and publishing houses. Political turmoil during the reign of the late president Anwar El Sadat, forced El-Touni to move to Beirut in 1973, where for 11 years he developed his practice as an illustrator and designer for local publishing houses and cultural institutions. He also created posters for different political and civil rights organizations as well as Lebanese left-wing and Arab nationalist parties.

Upon his return to Egypt in 1984, El-Touni became a creative advisor to Dar El-Hilal once again, and collaborated with Dar El-Fataa El-Arabi and Dar El Shorouq in specific where he held the position of Chief Art Director for their cultural monthly Weghet Nazar while maintaining his painting and drawing practices alongside. El-Touni's works carry a distinctive narrative and speak a unique visual language, where he draws from traditional, urban and pop culture influences, they often carry strong societal and political statements. El-Touni's works are a testament in conserving the Modern Arab Identity through art.

He received several national and international awards and nominations throughout his career. In 1982, he was the first Egyptian artist to receive a non-Arab award for illustration at the Leipzig Book Fair. Other awards include the Beirut Arabic Book Fair (1977–79), Cairo International Book Fair Prize (1998), First Prize, Suzanne Mubarak Competition for Children’s Literature (1999 and 2000) and the Bologna Ragazzi New Horizons Award (2002). 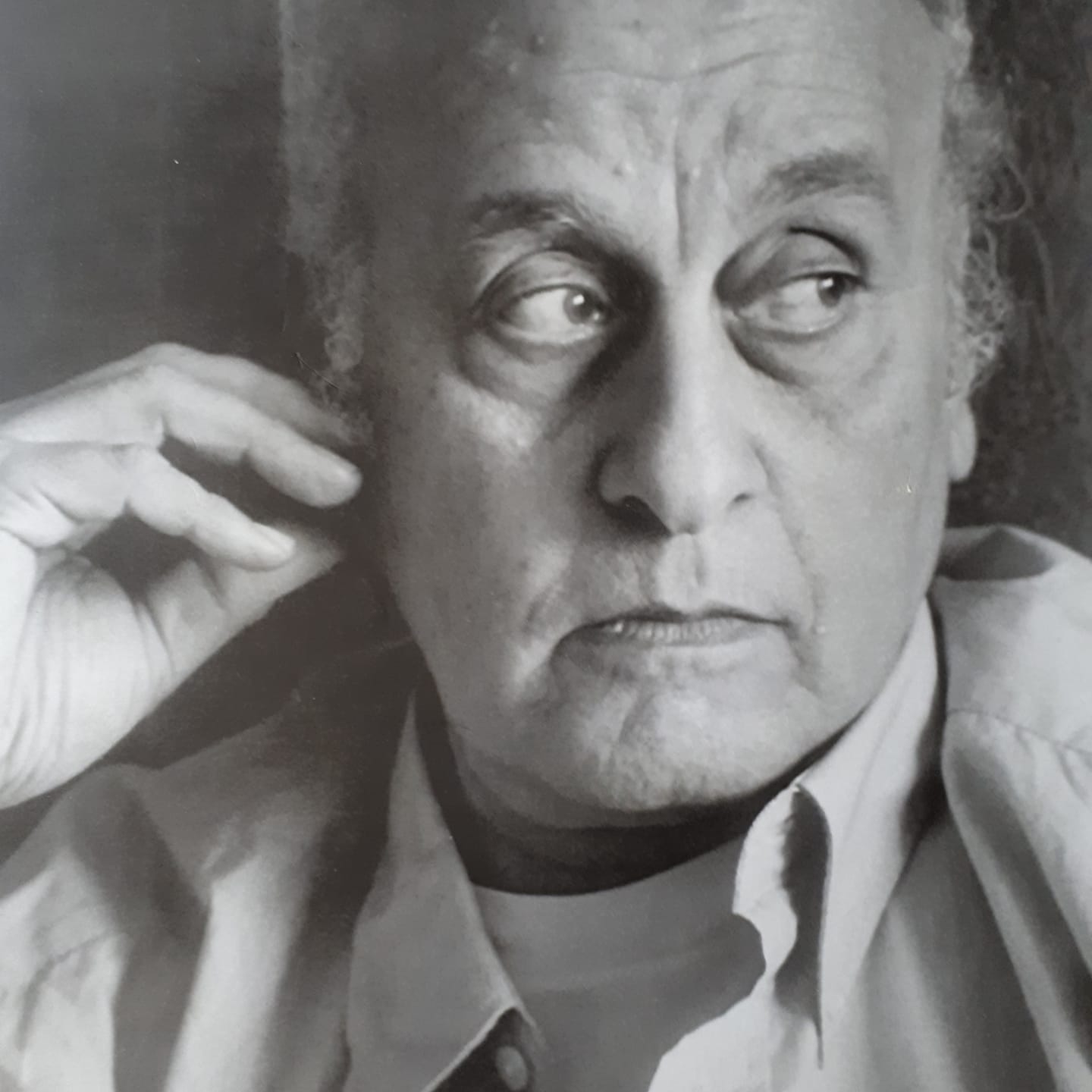 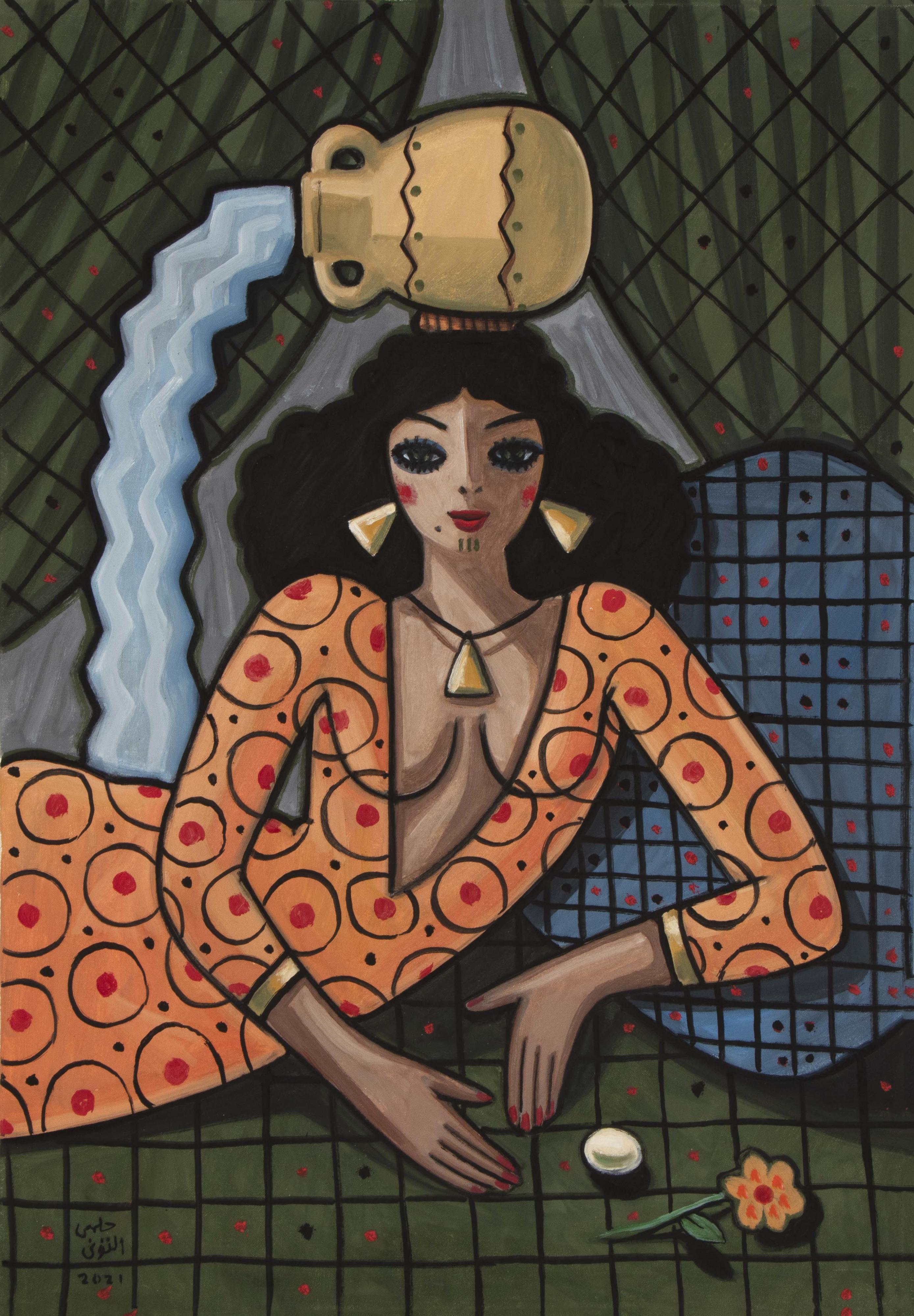 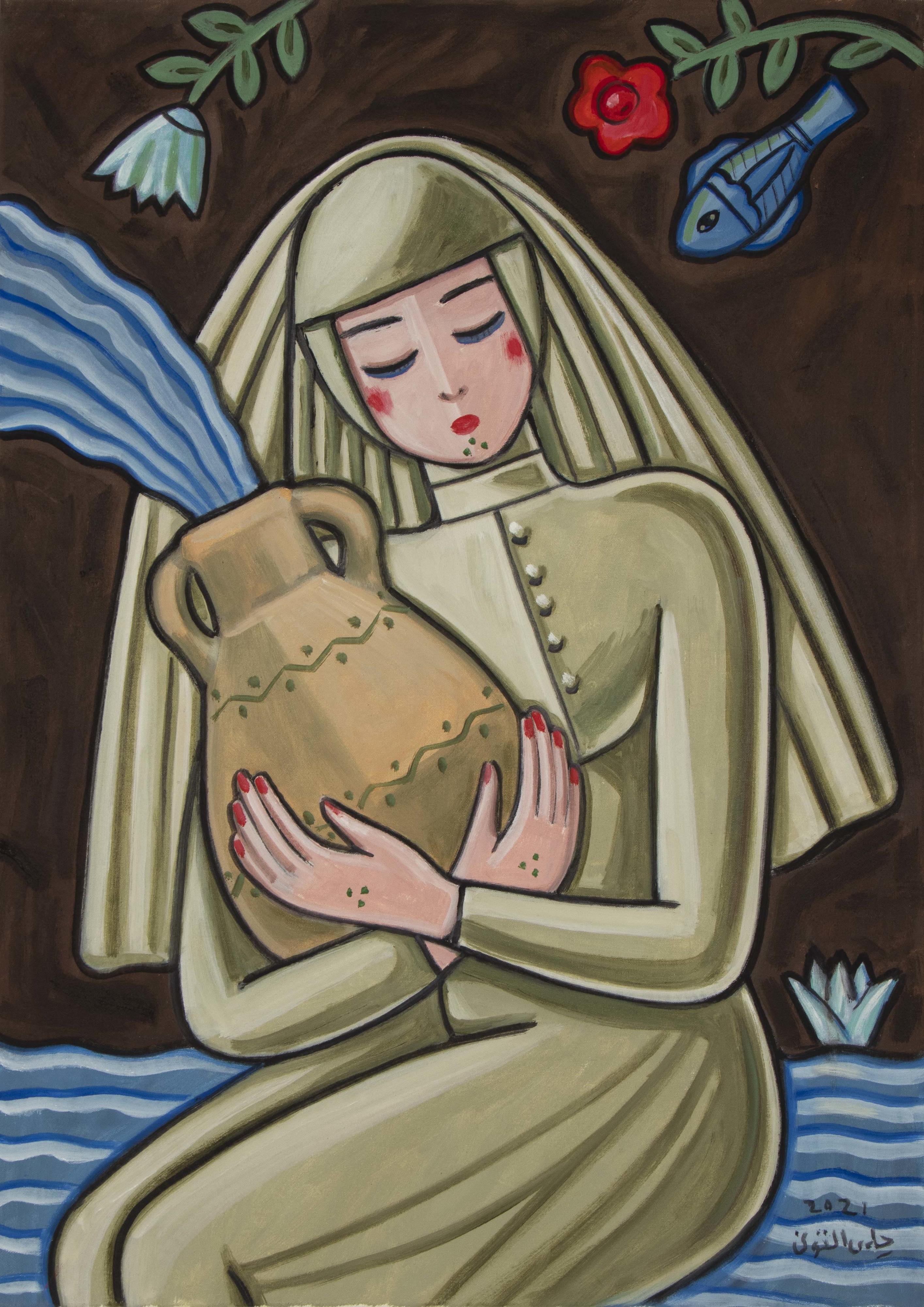 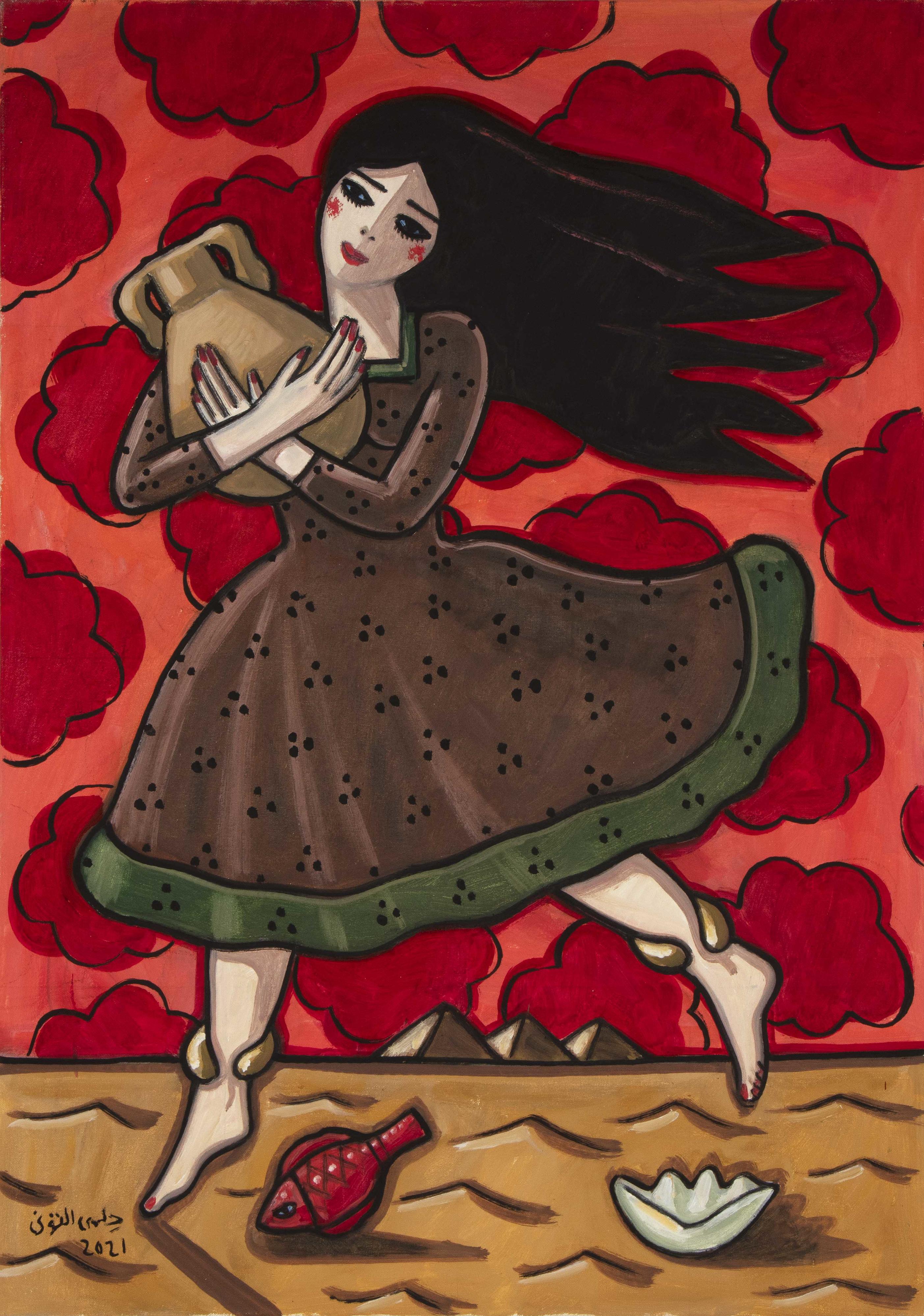 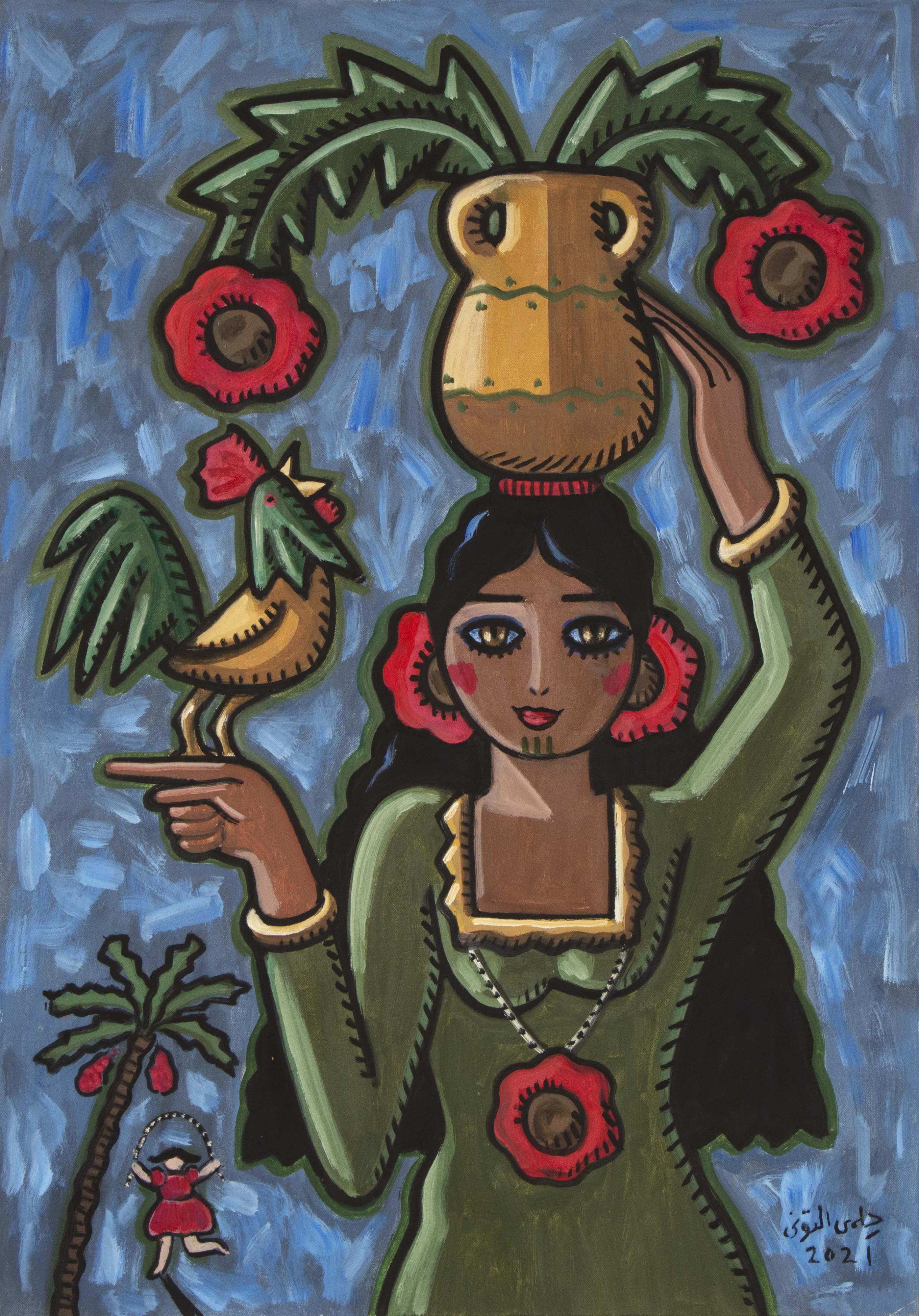 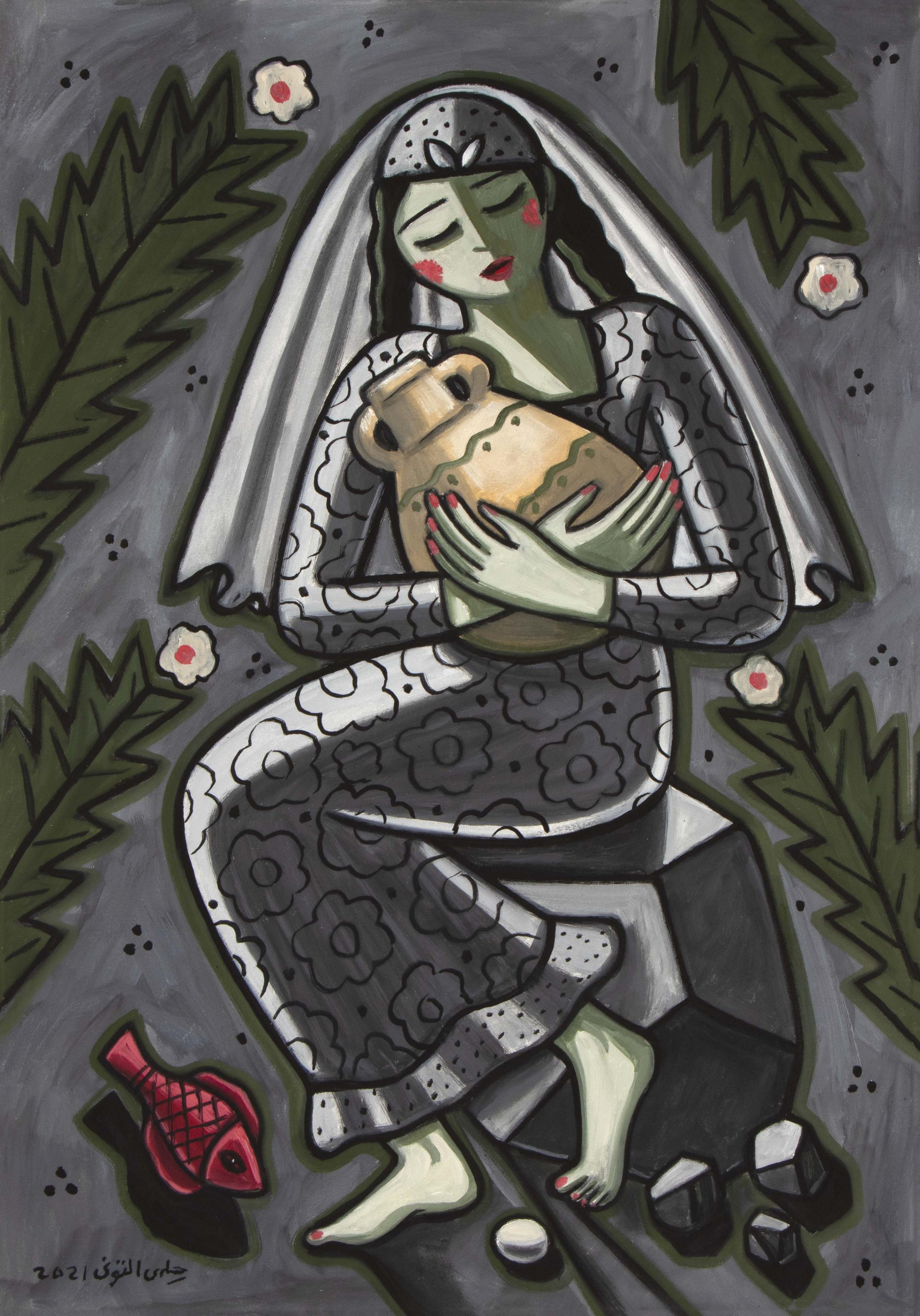 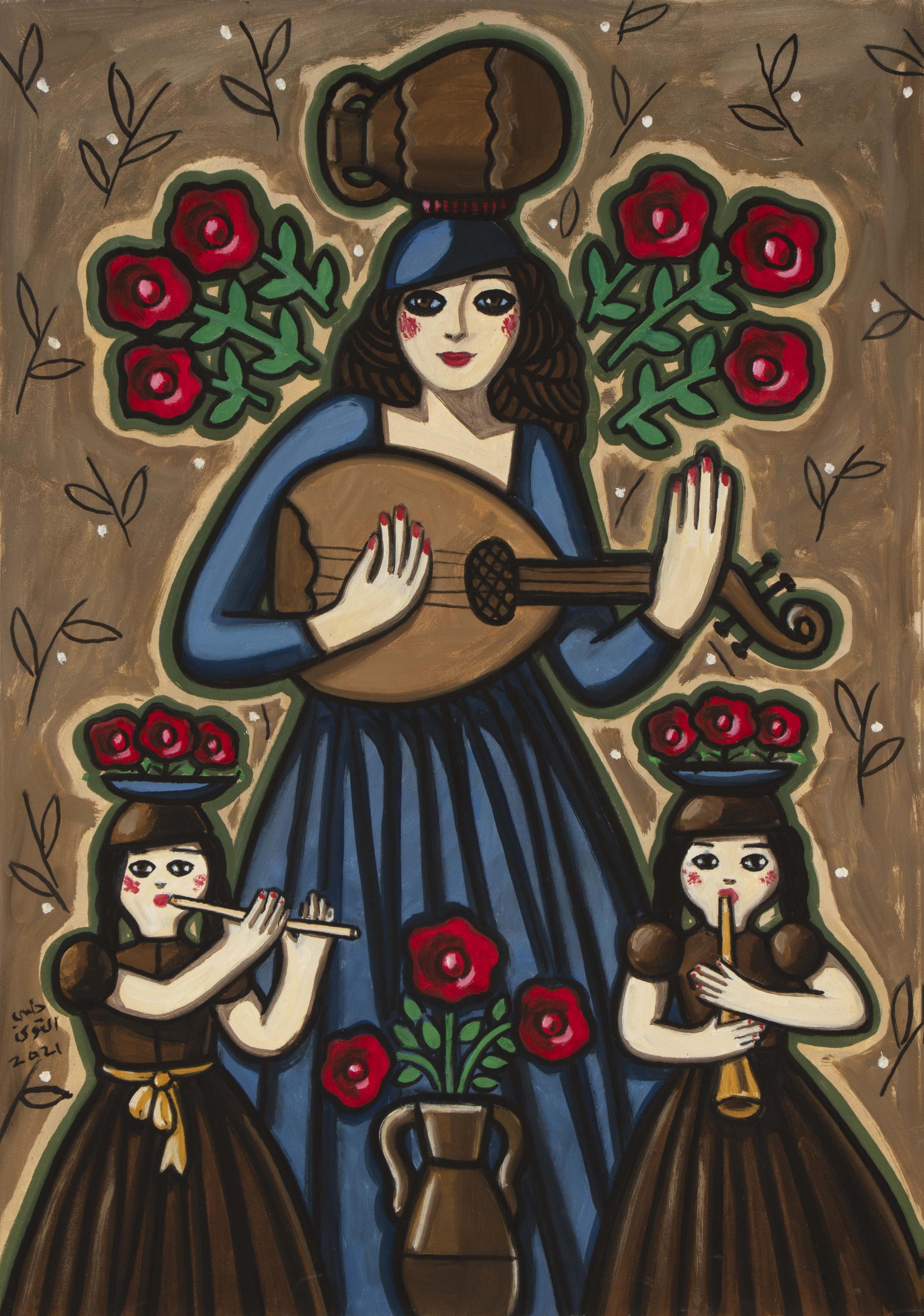 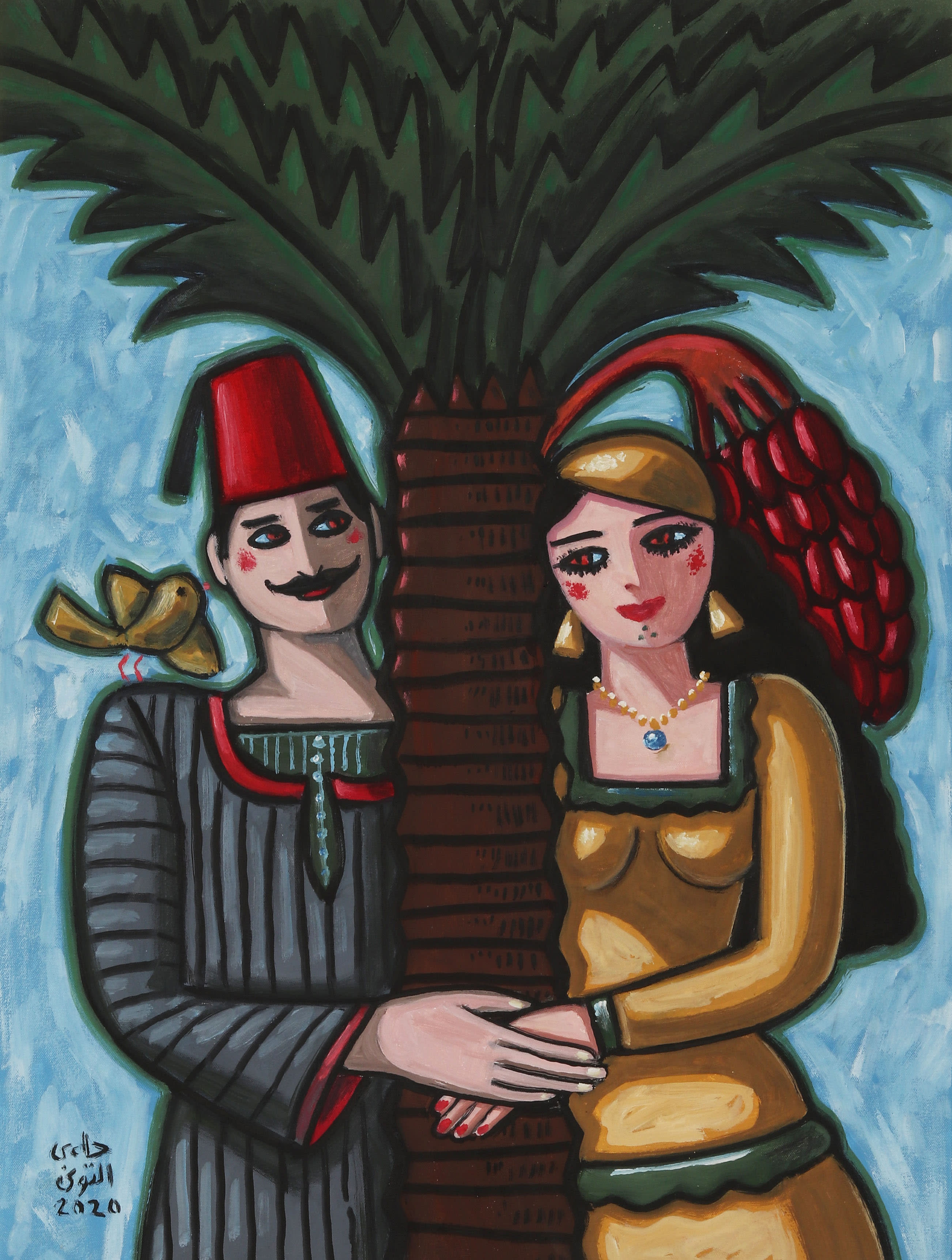 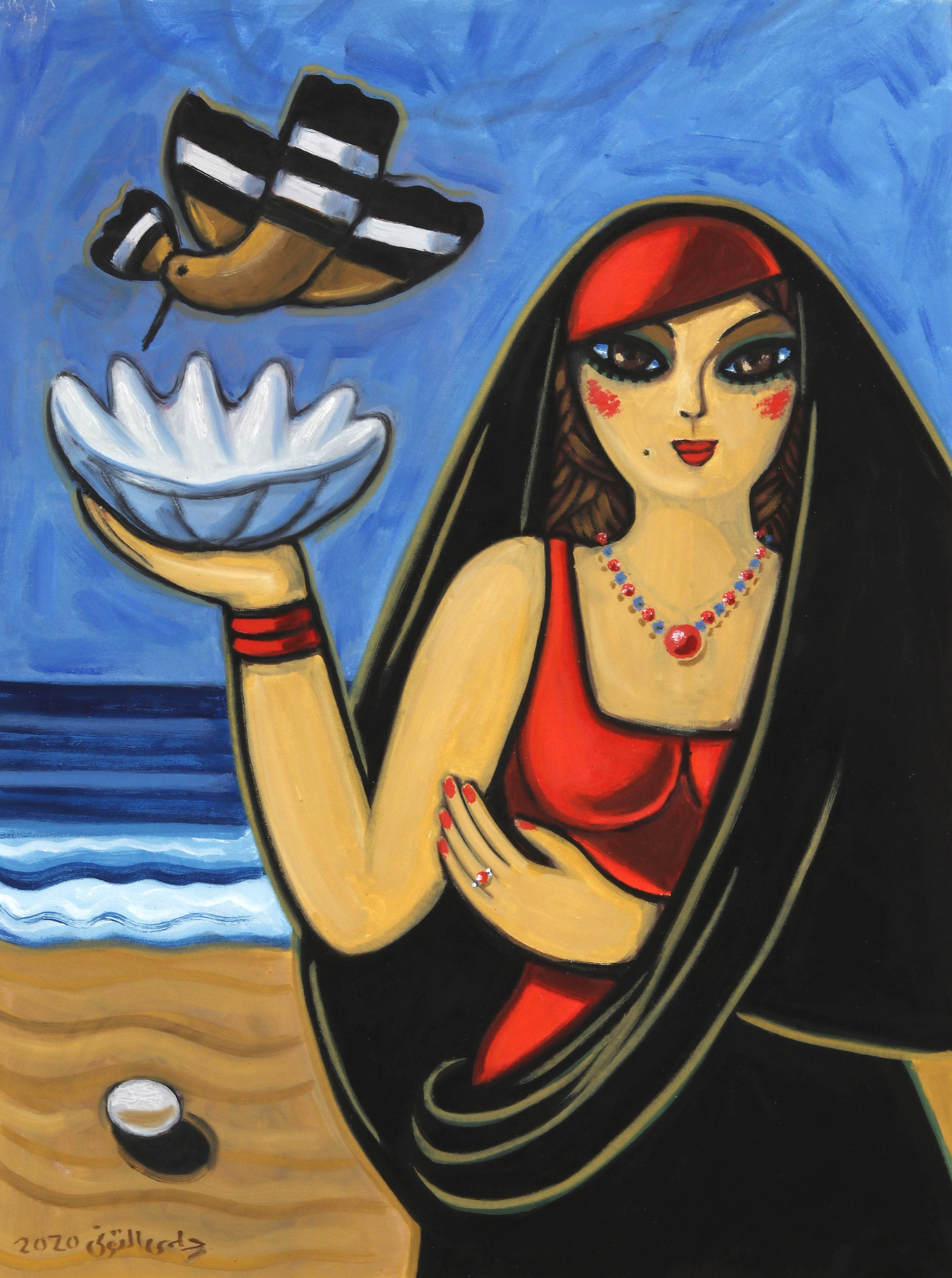 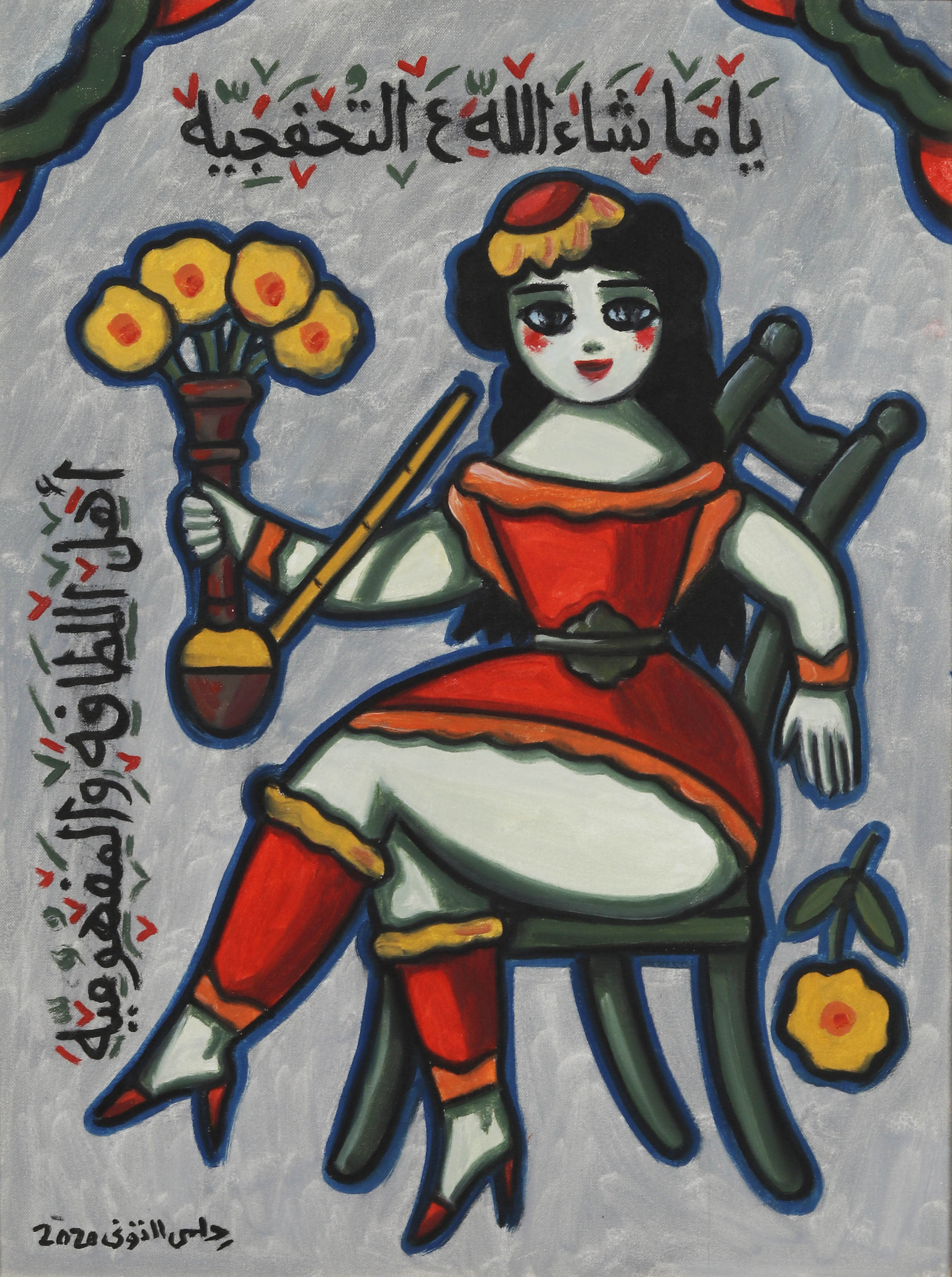 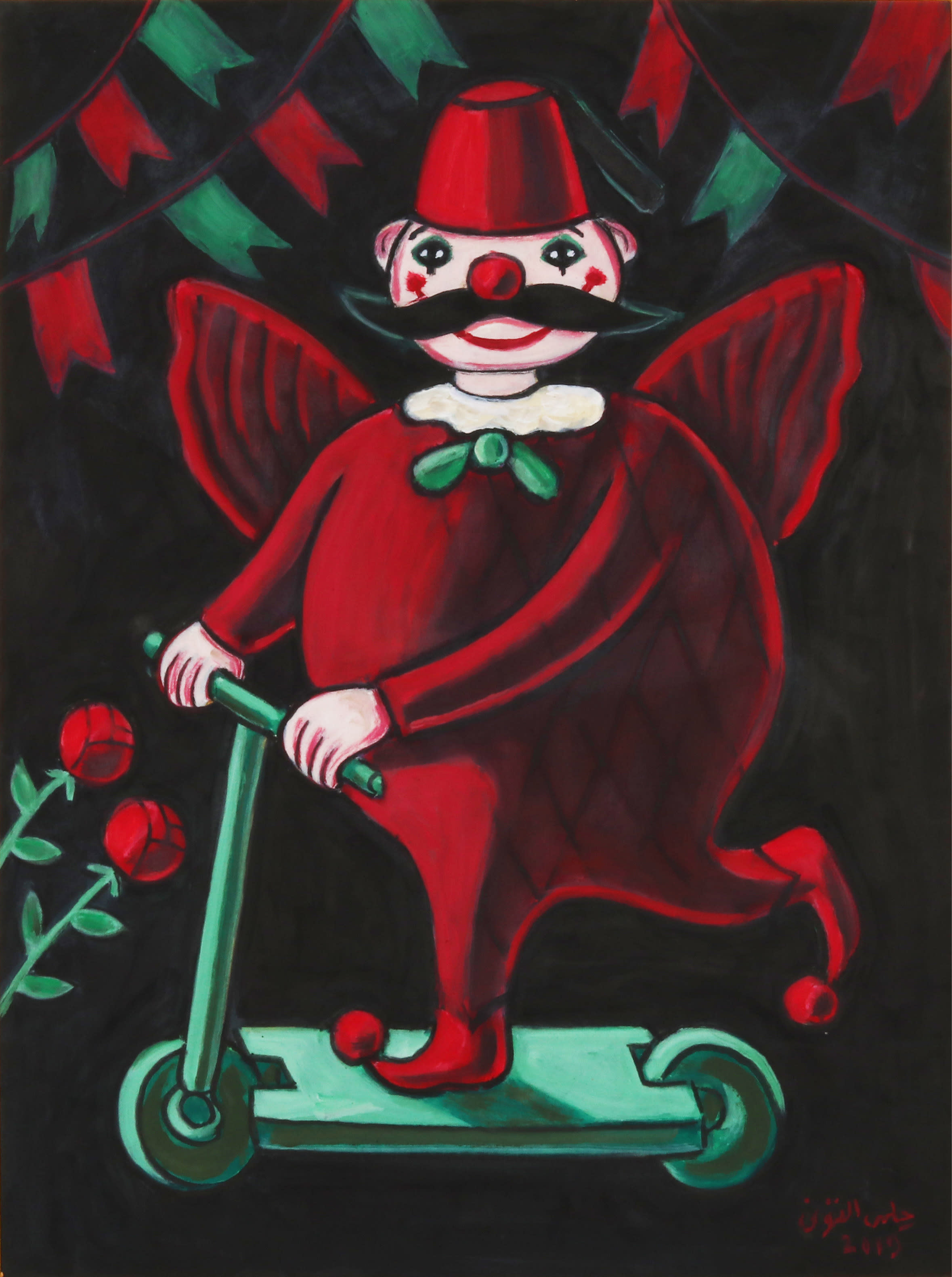 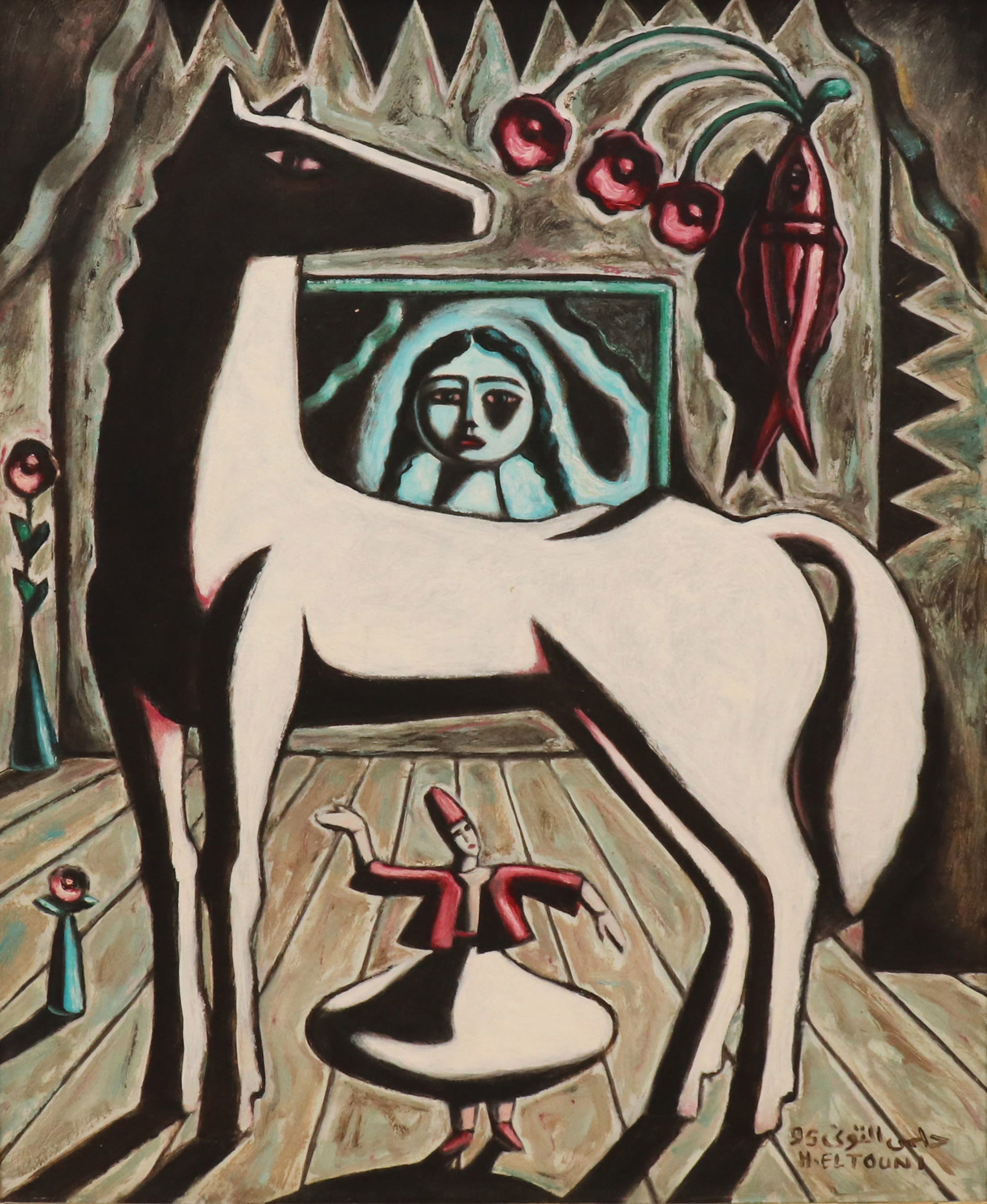 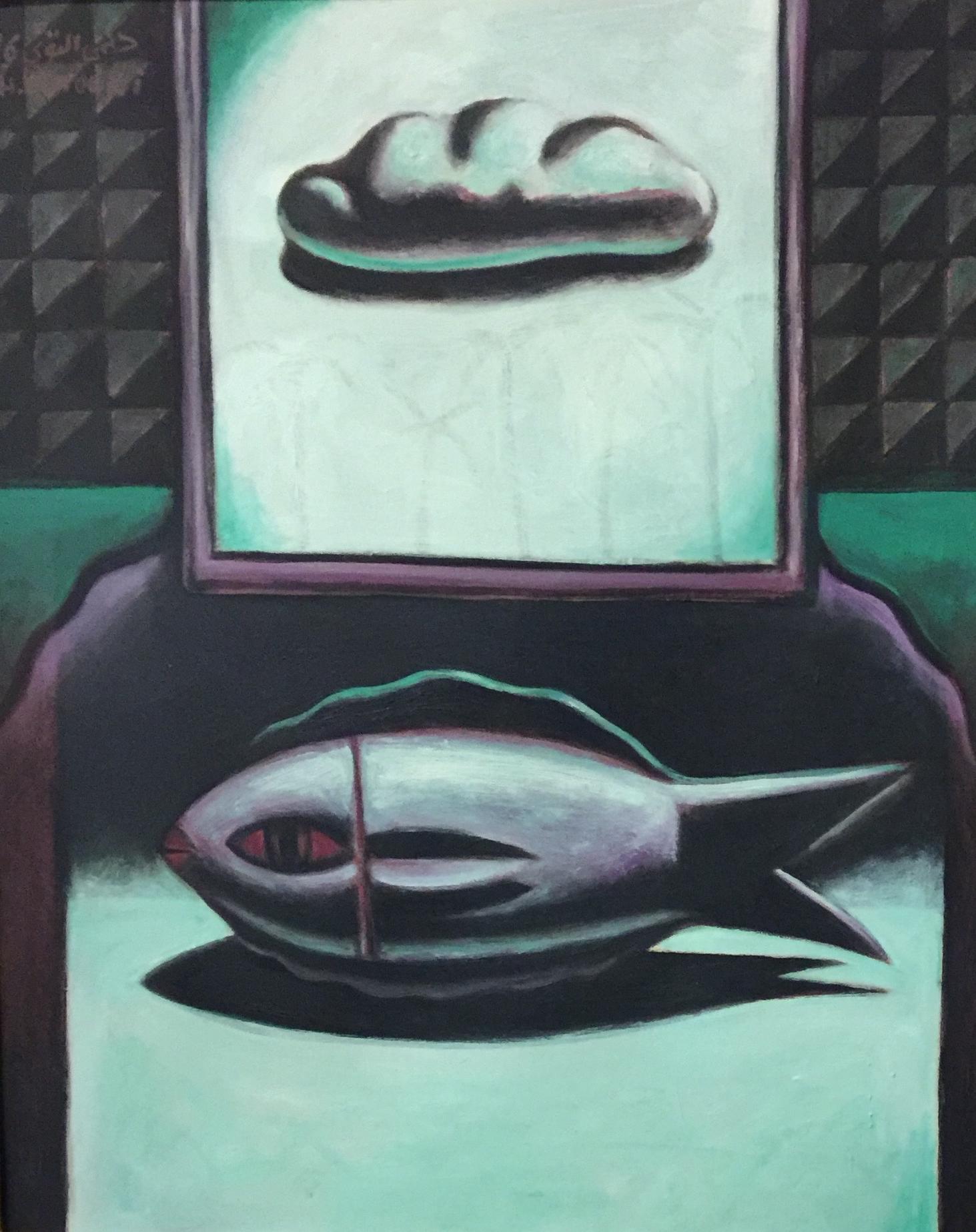 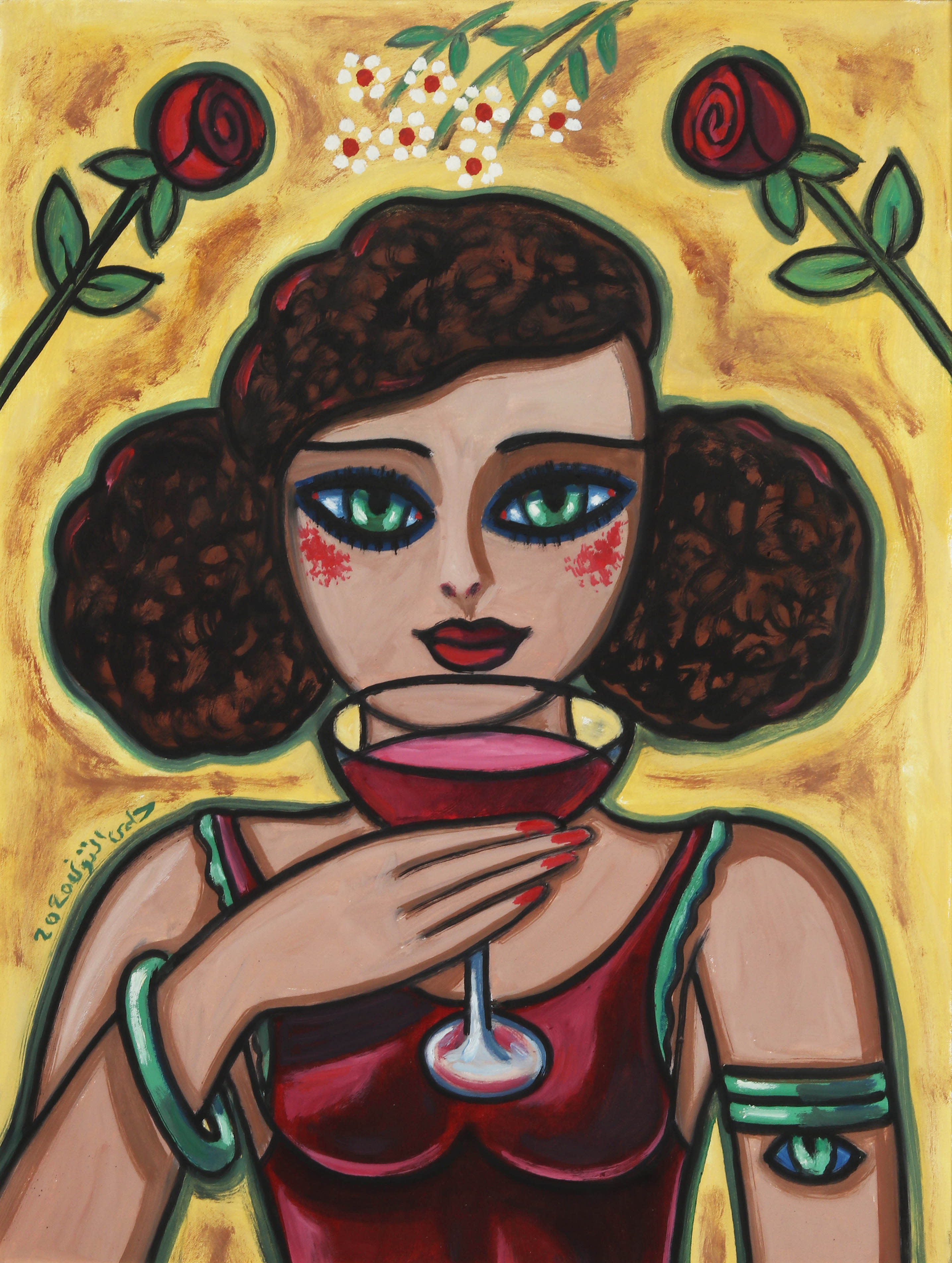 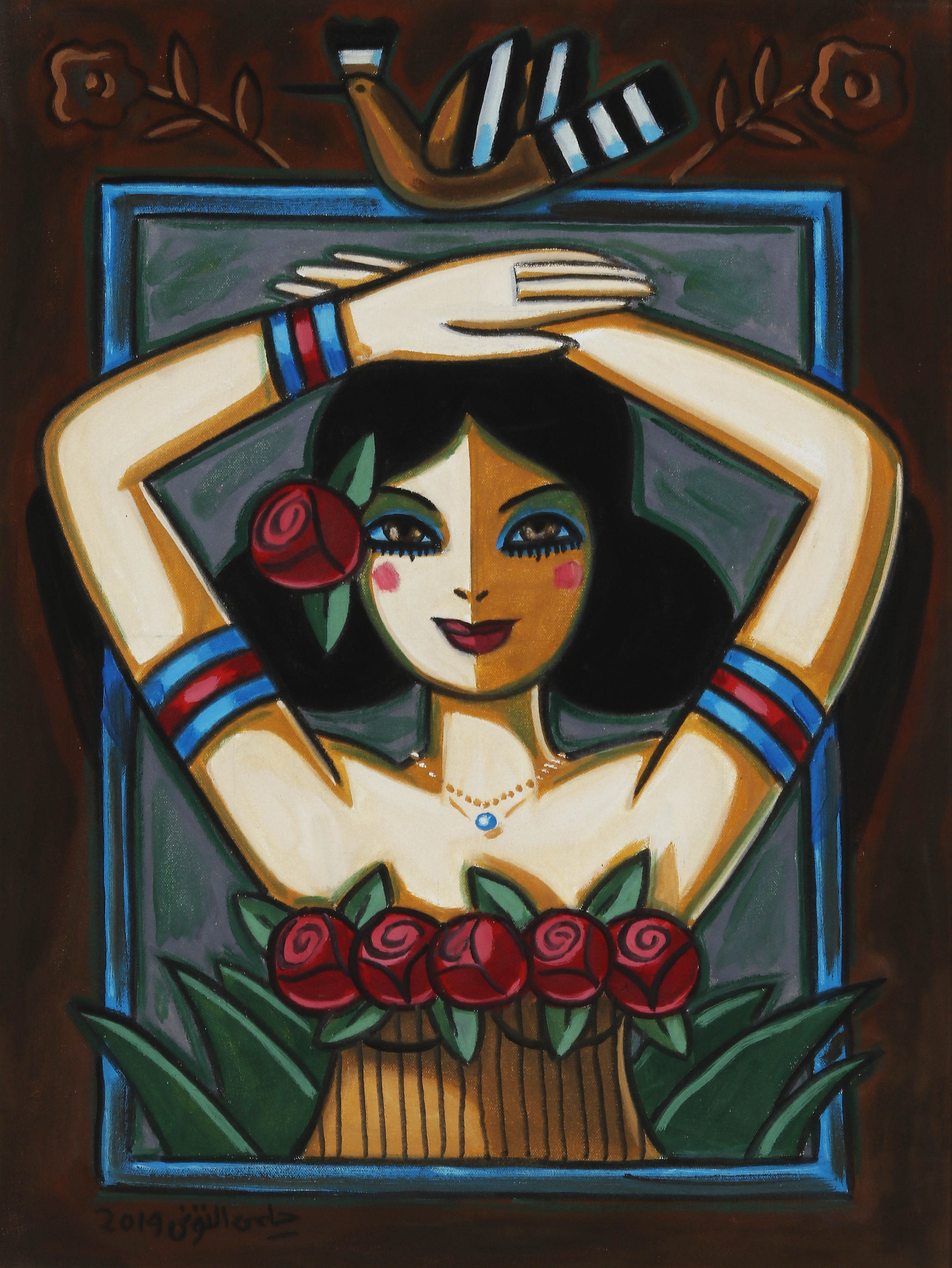 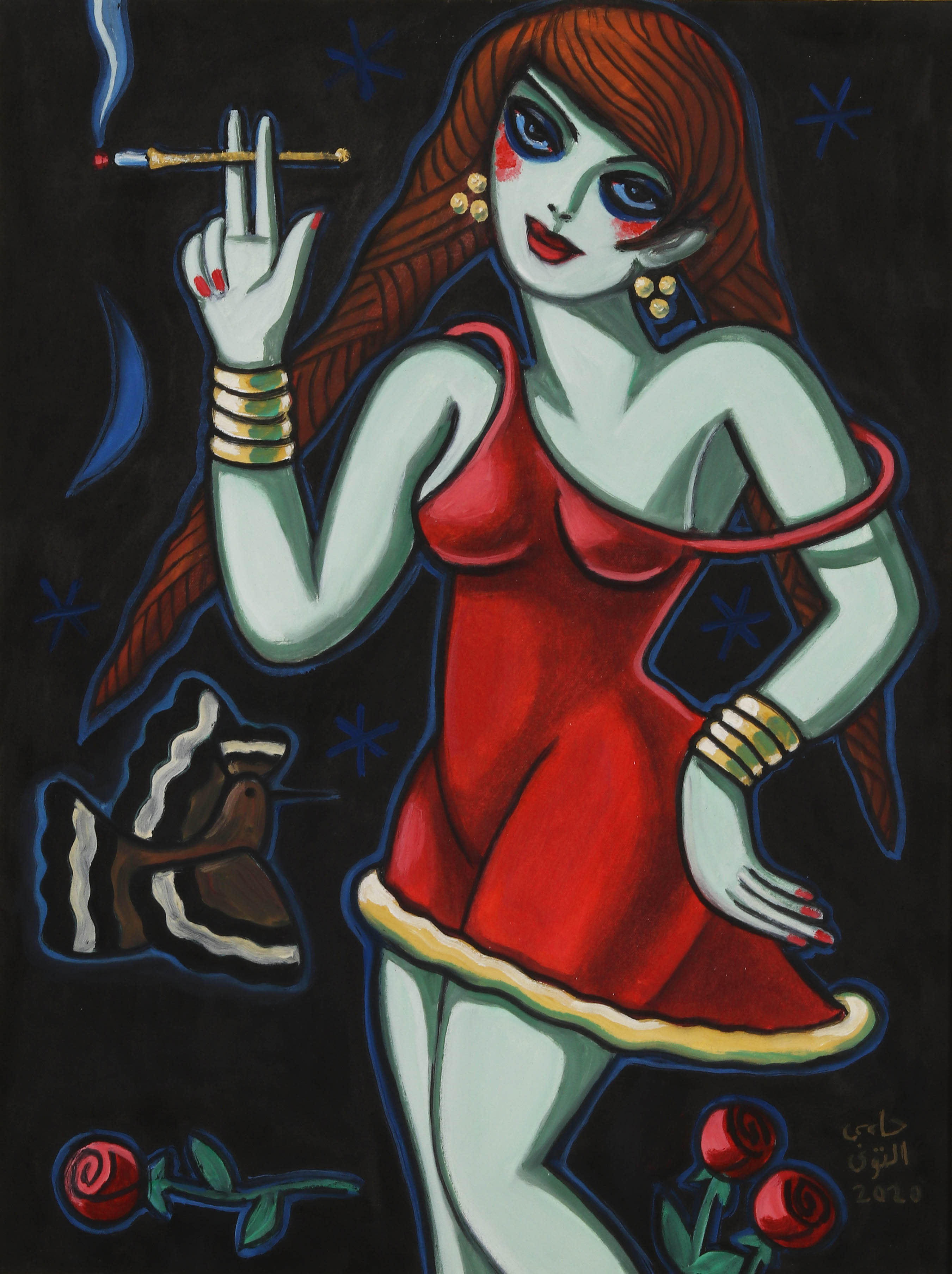 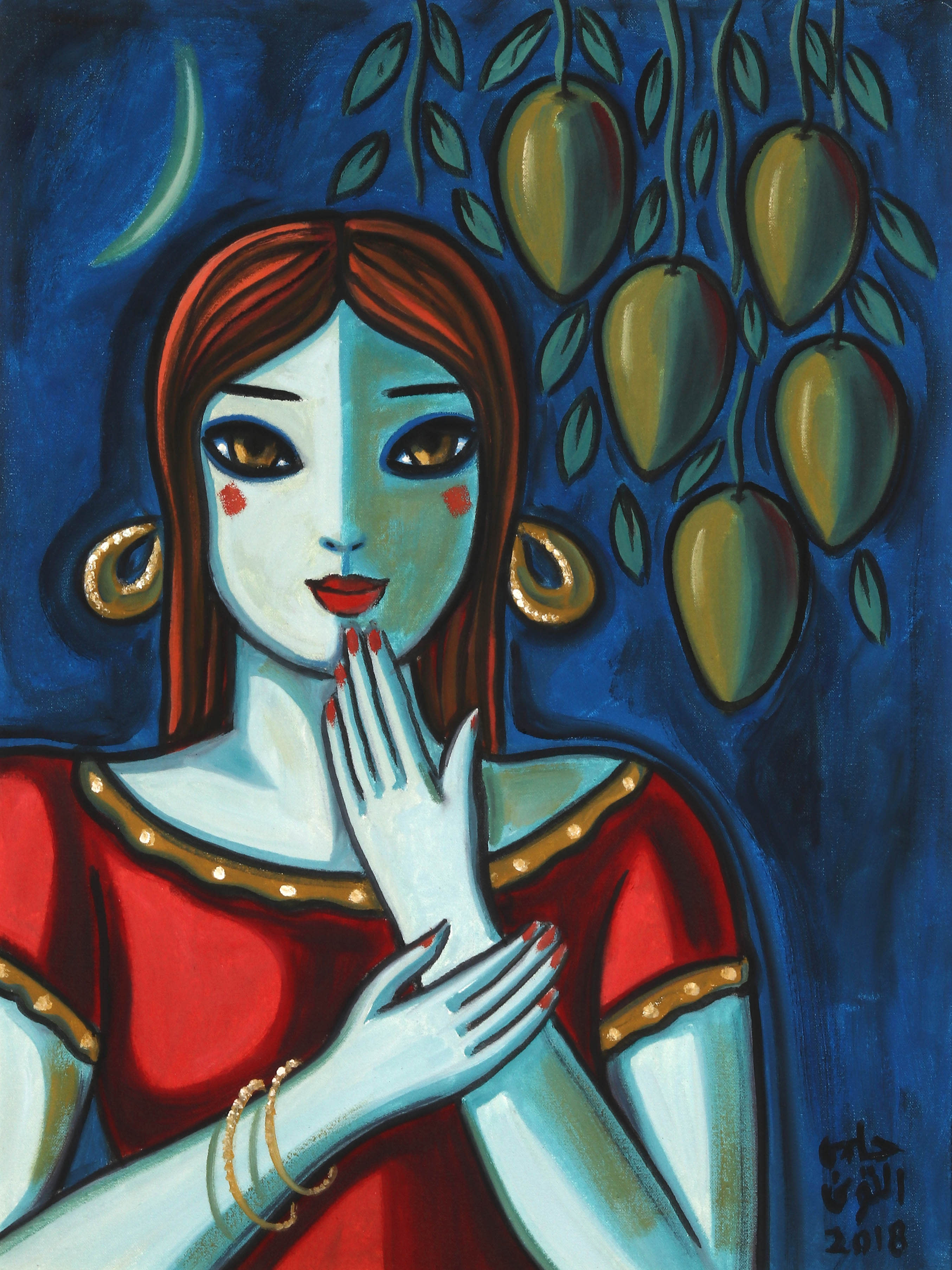 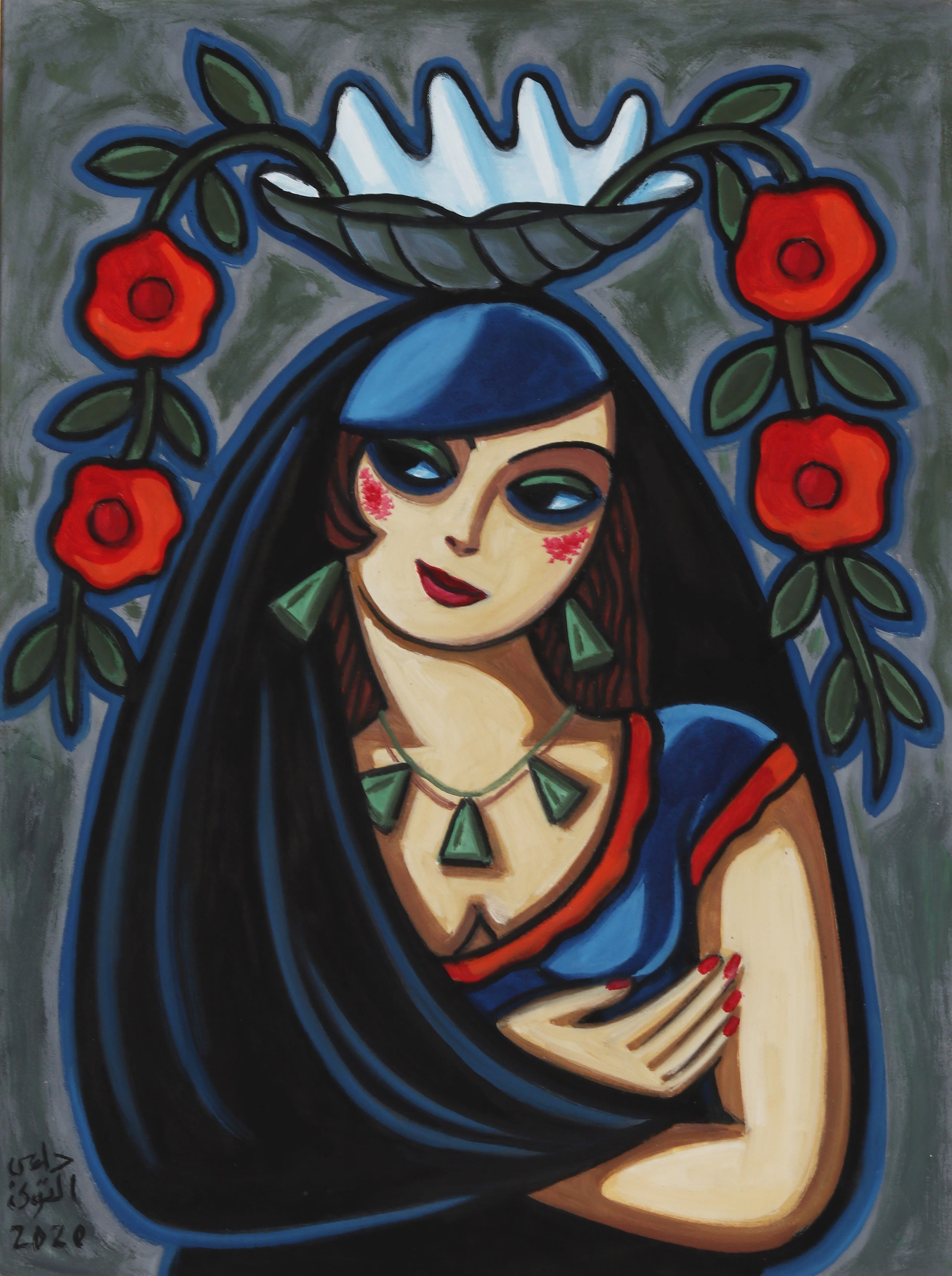 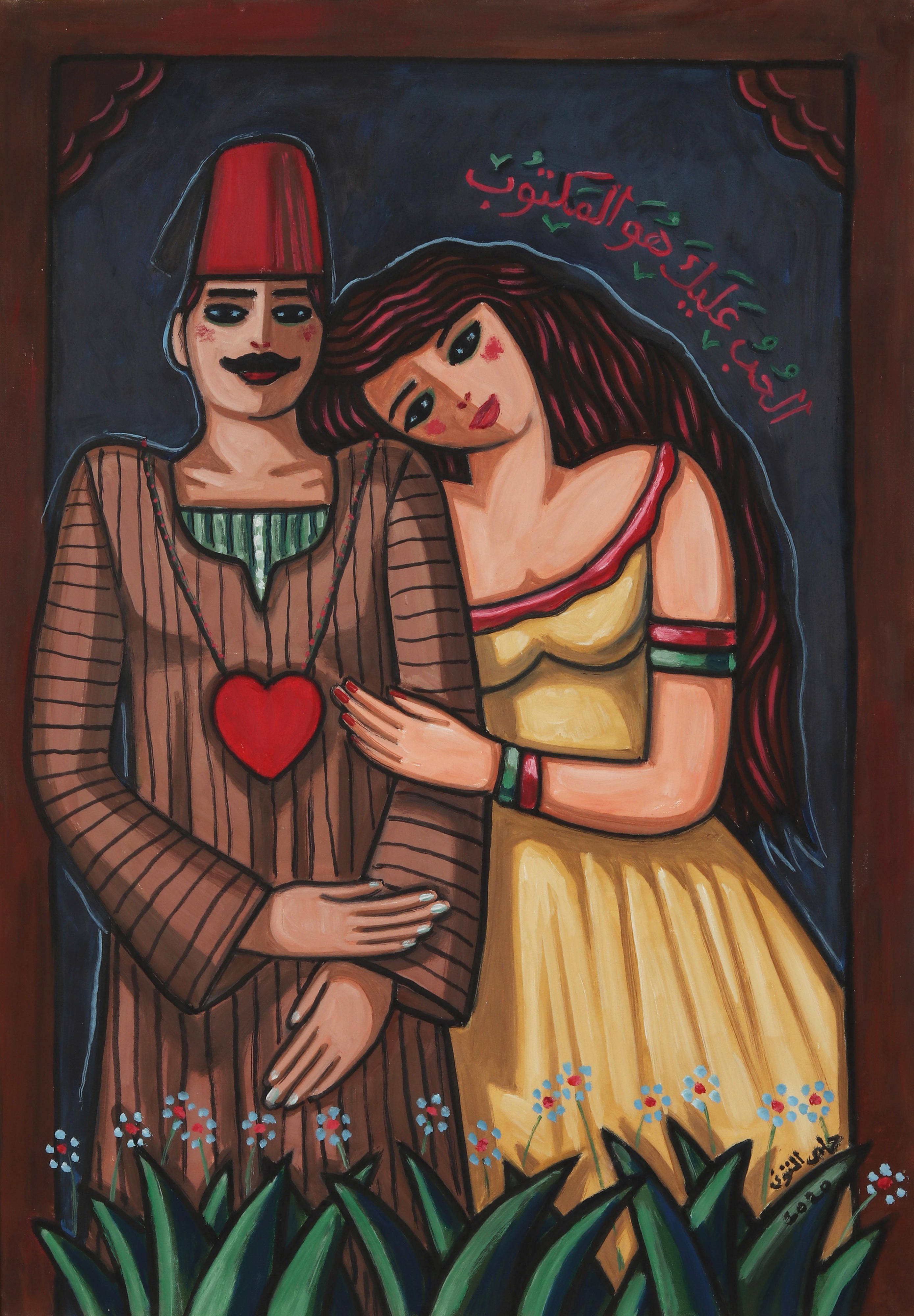 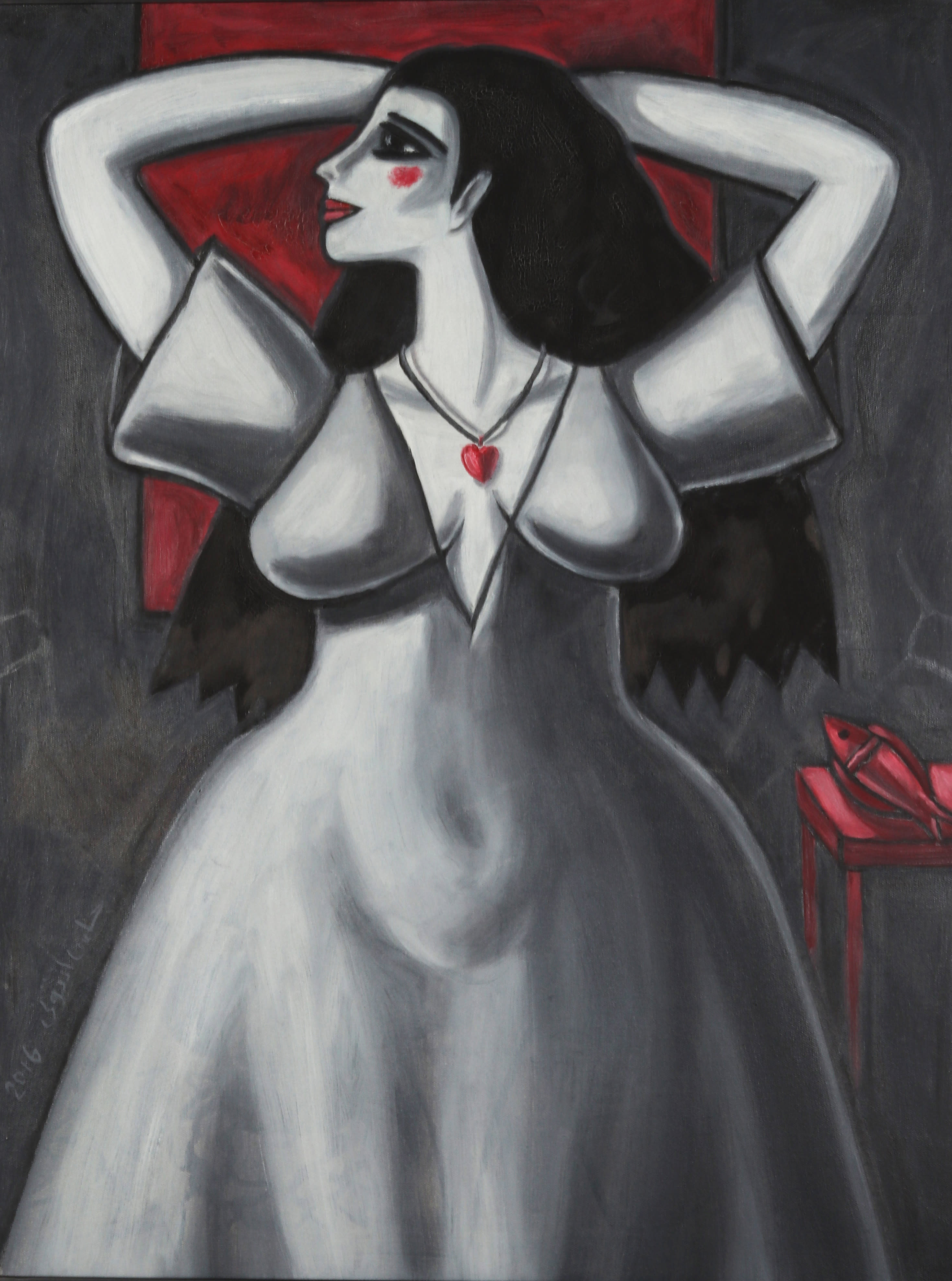 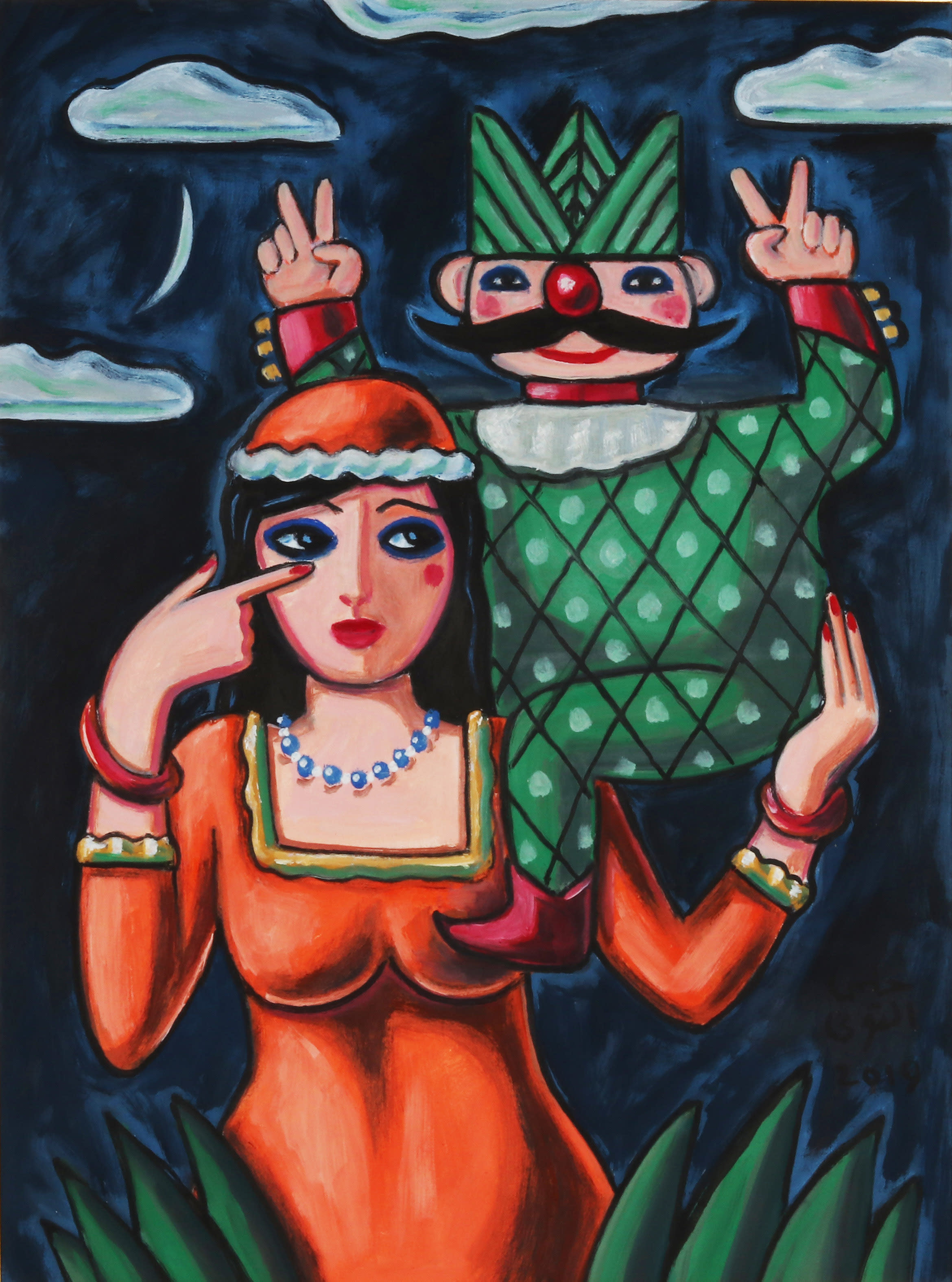 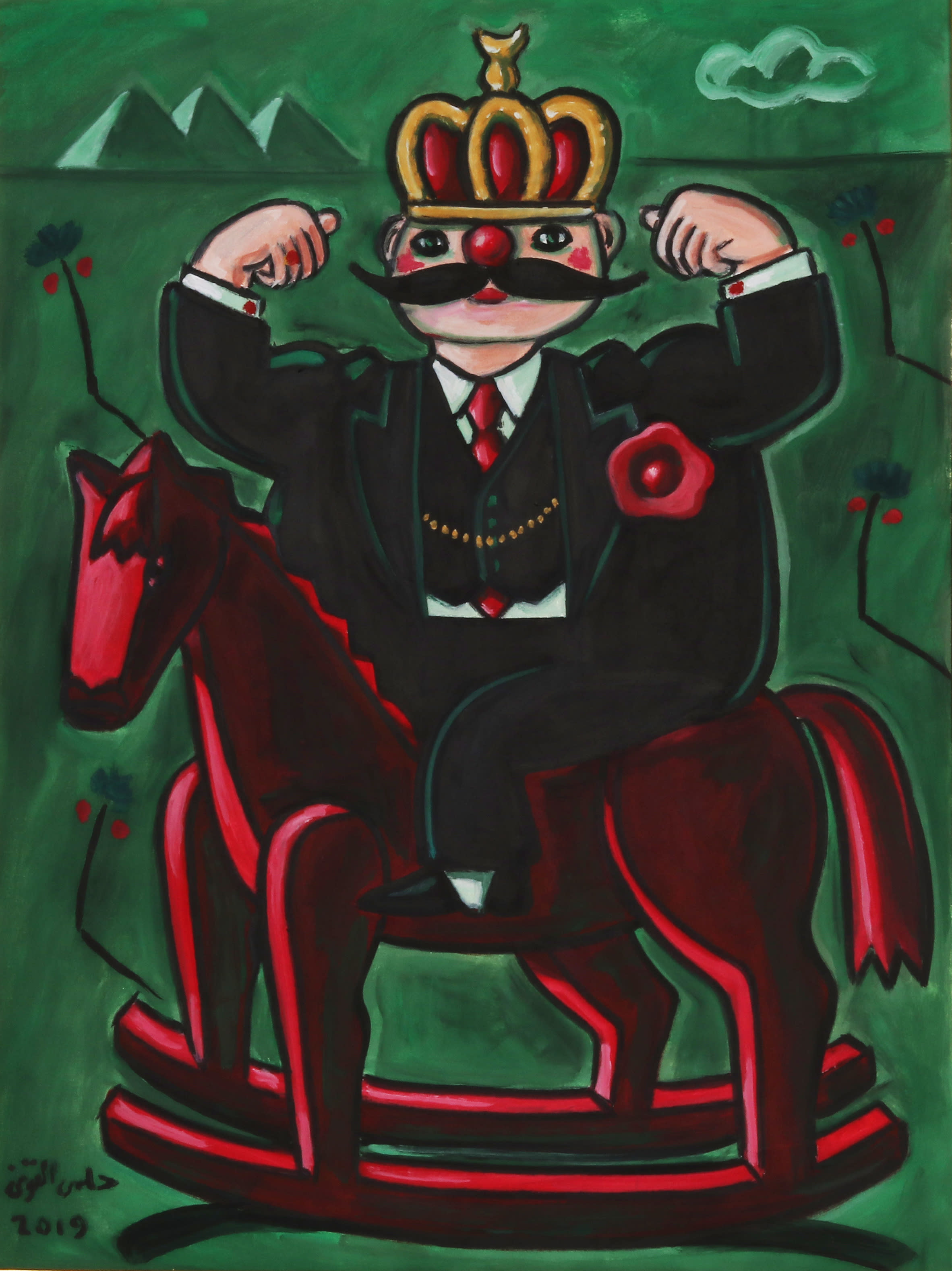 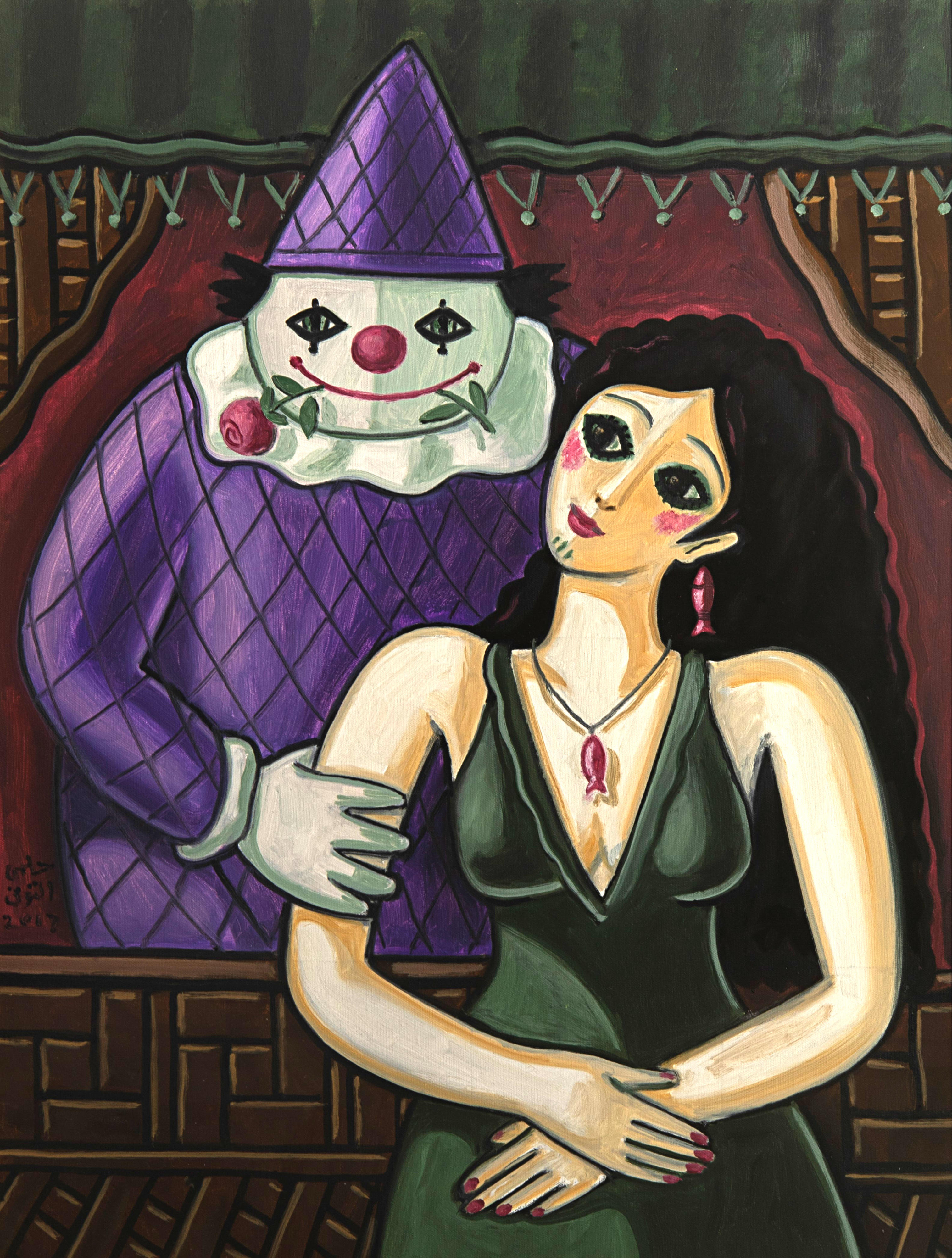 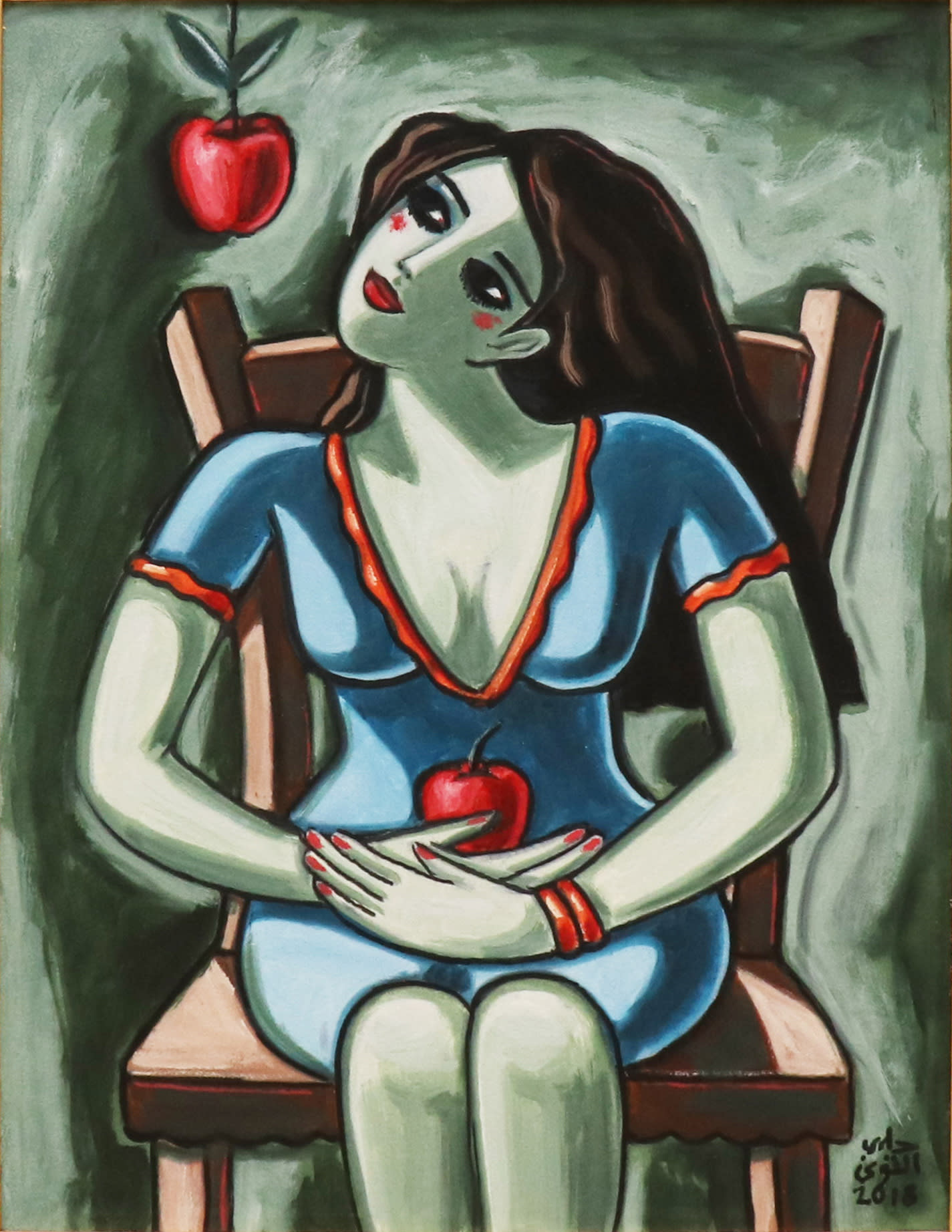 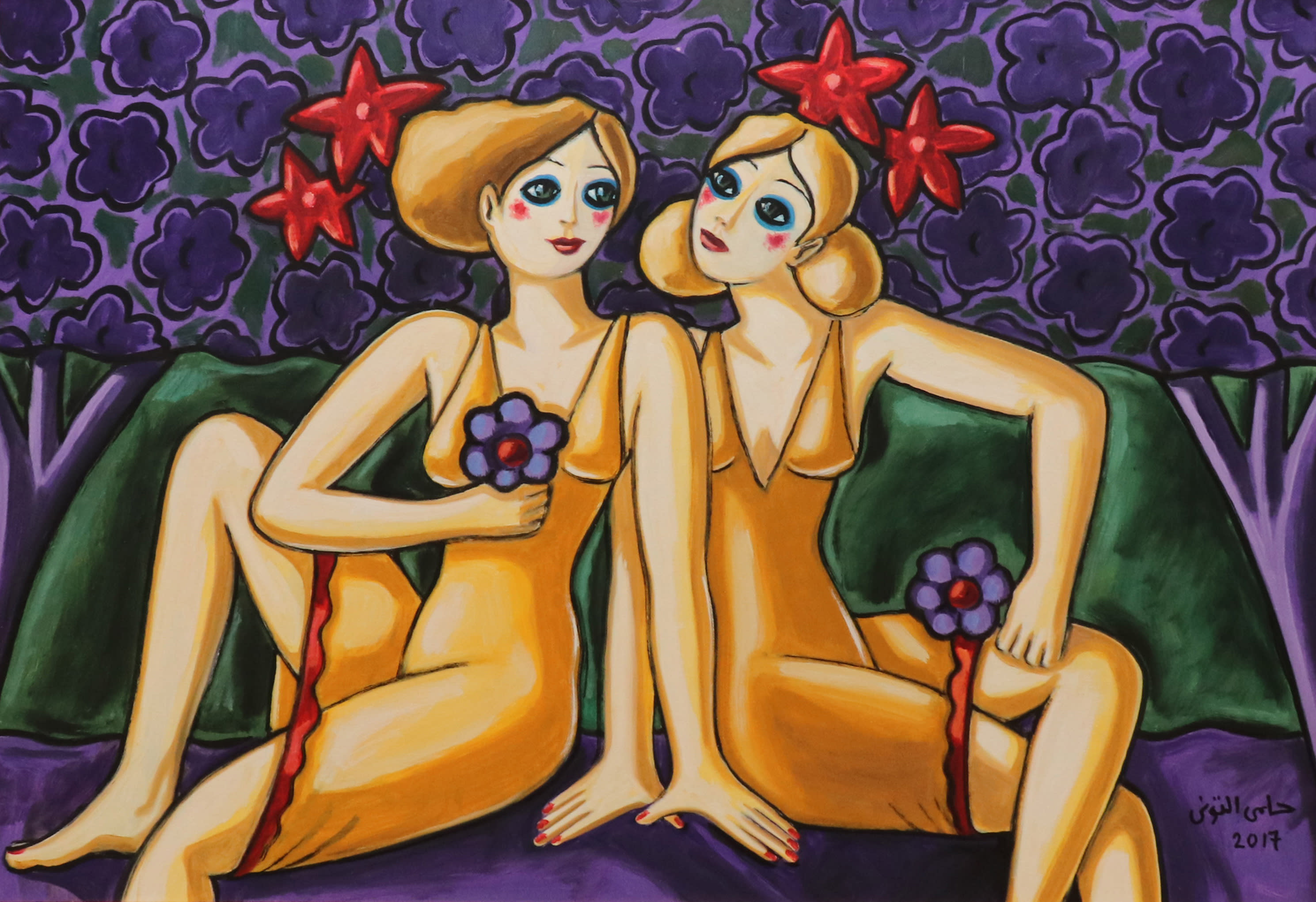 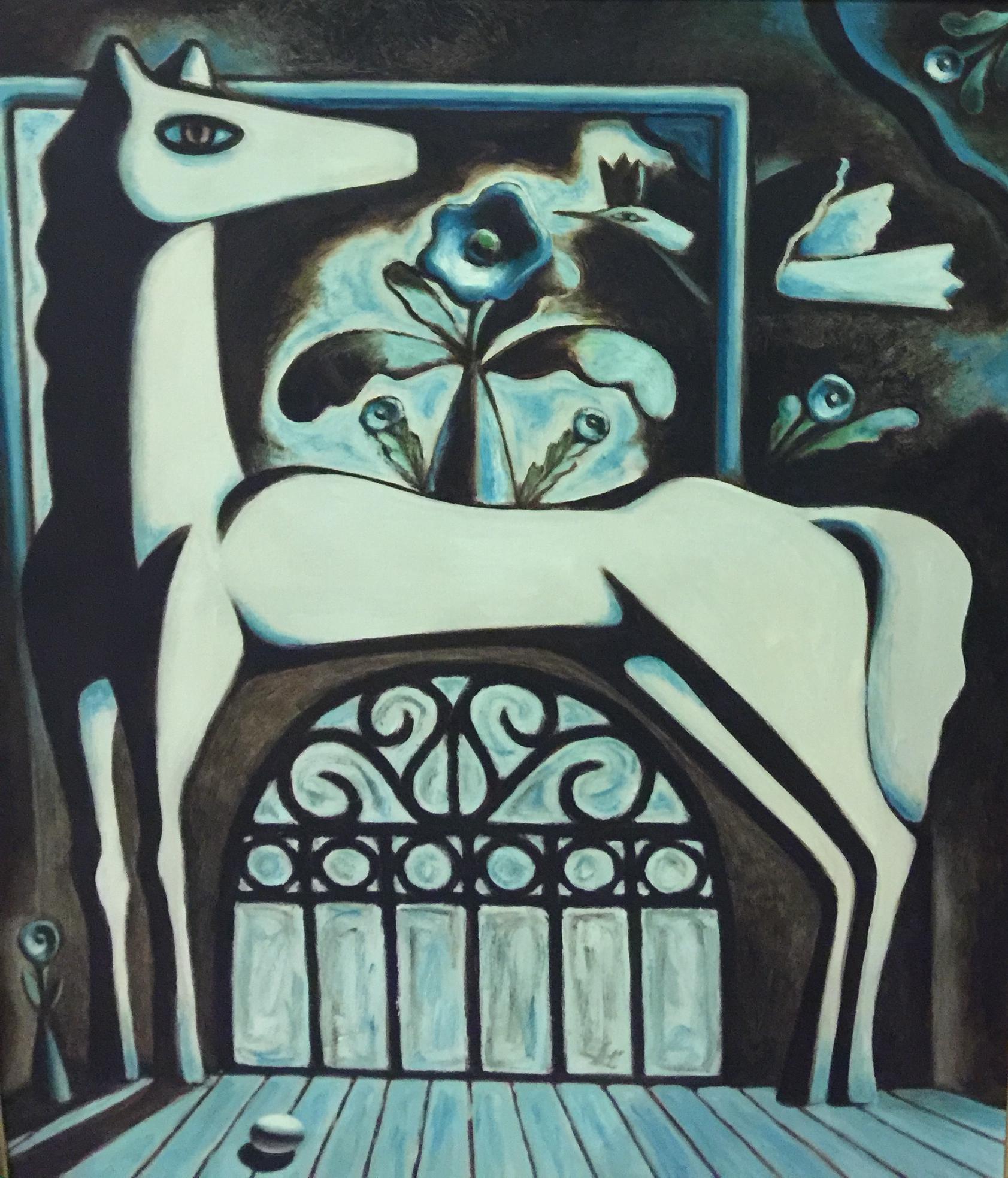 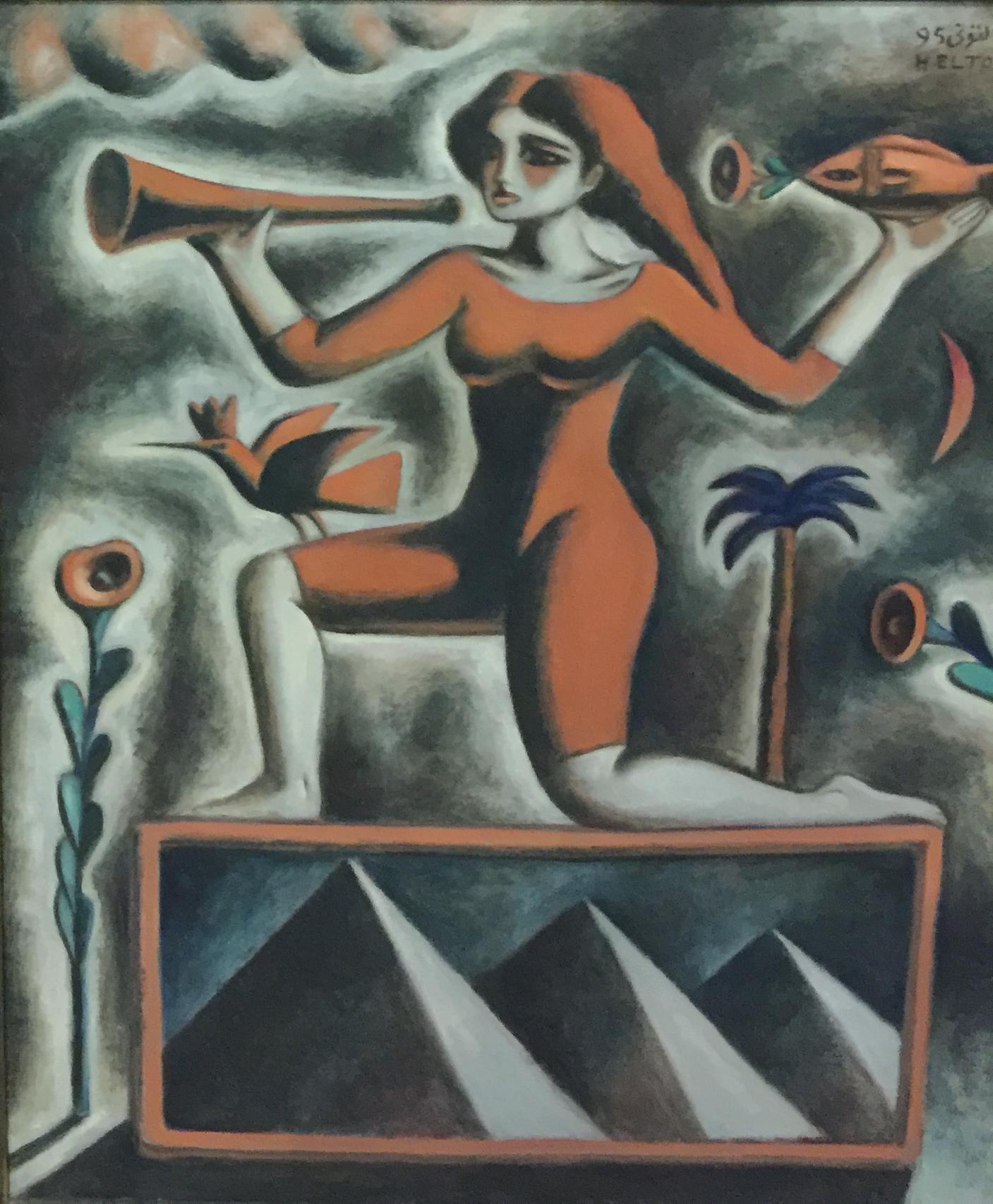 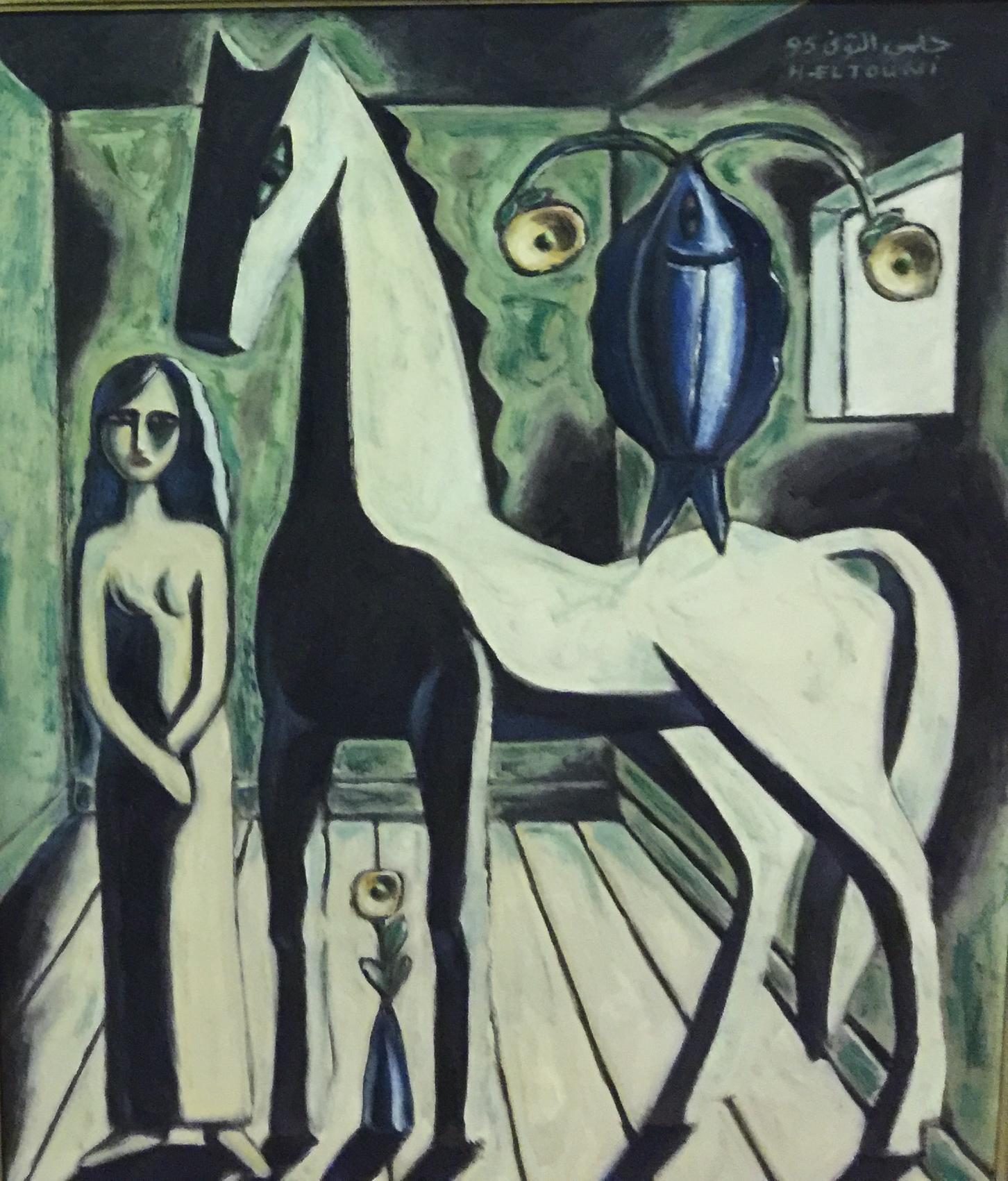 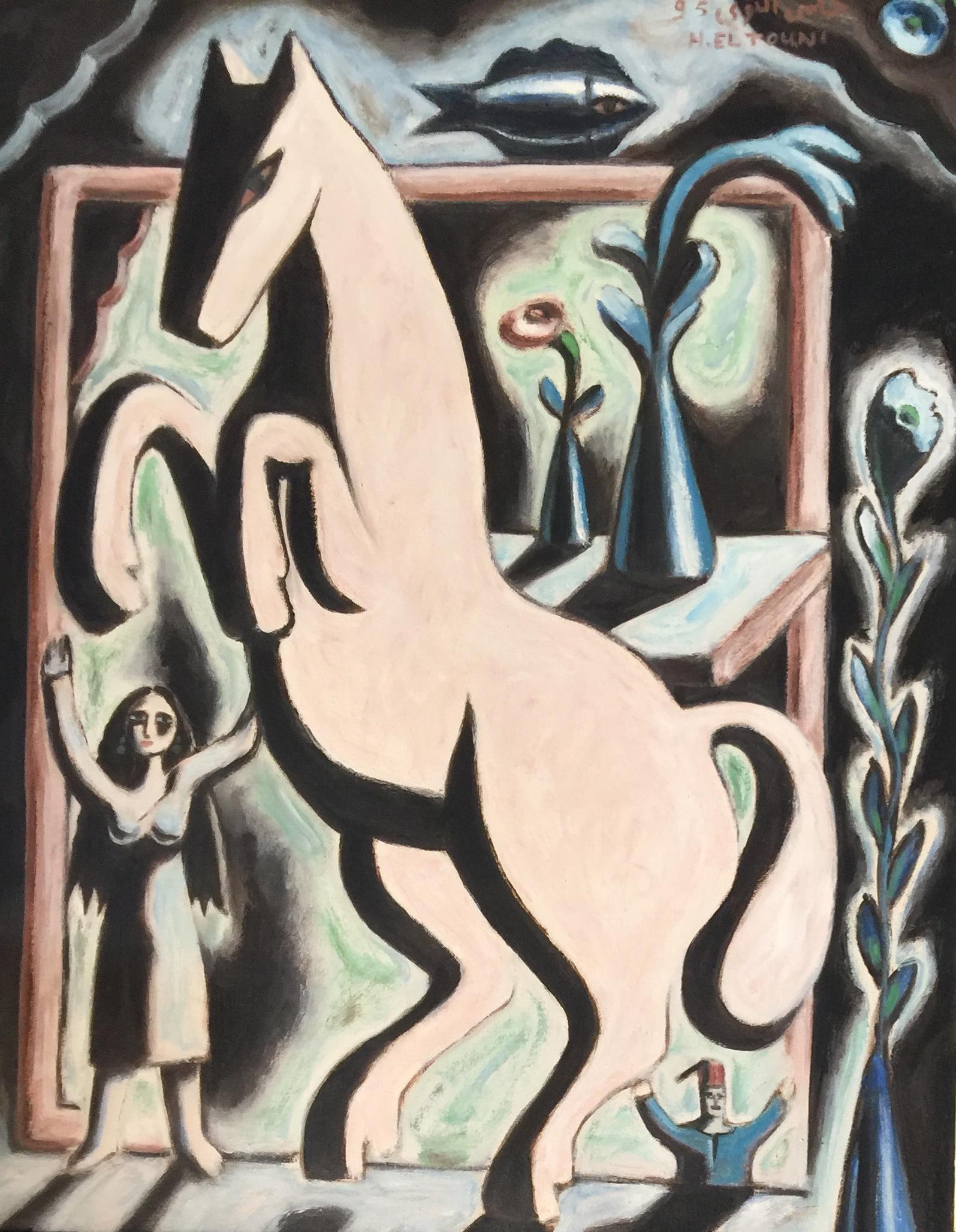 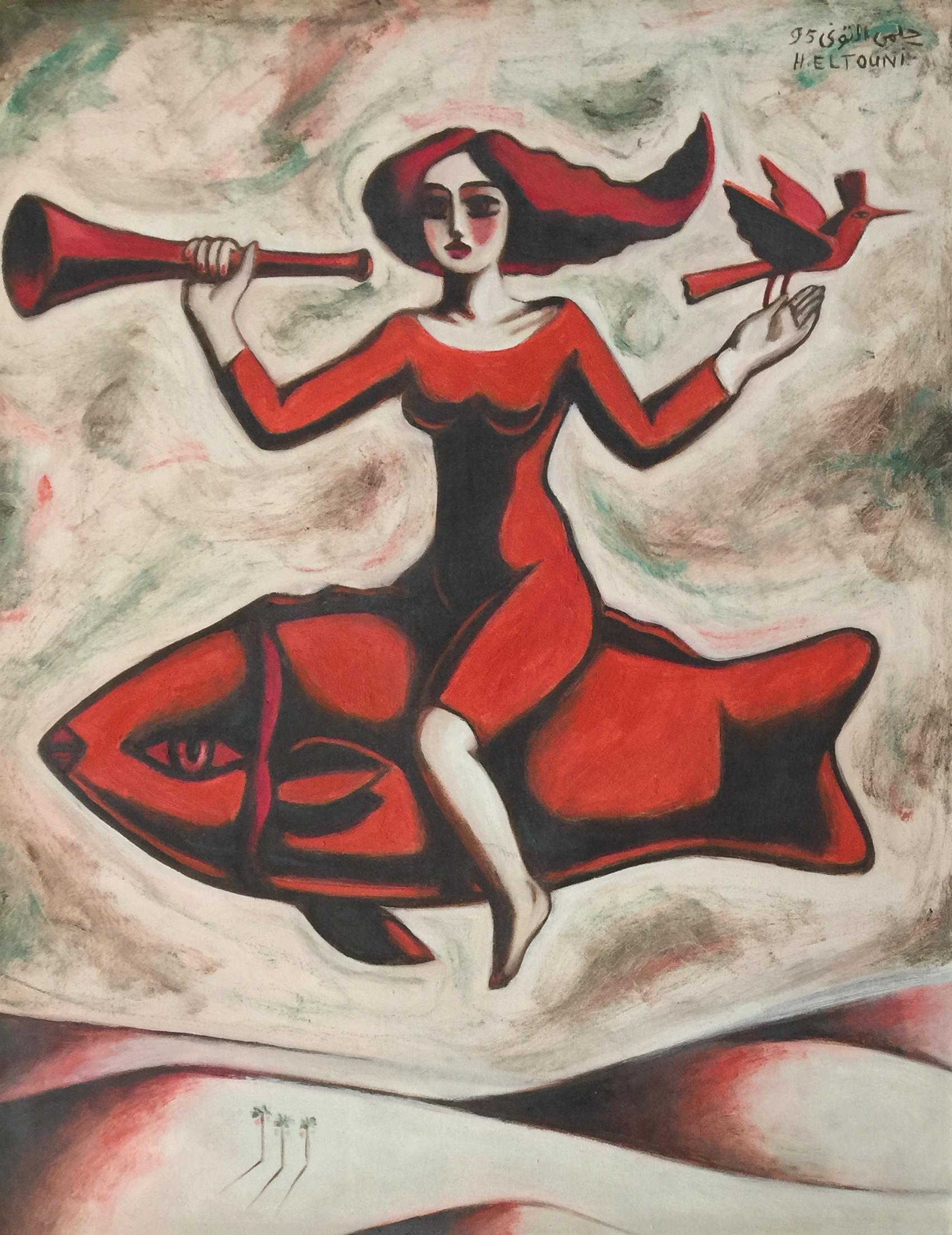