Artist Ahmed Talal uses everyday symbols and elements in his paintings to reflect his ideals and visions. In doing so, Talal assigns value and meaning to simple objects or practices and presents them in a thought-provoking way. In Talal's world, no object is to be overlooked or taken for granted. His use of color is progressive and his technique strikes the perfect balance between modern and classic.

Born in Cairo in 1981, Talal holds a BA degree in Arts and Culture (2002) and a diploma in Oil Painting (2005), both from Helwan University. His work has been shown in exhibitions across Egypt as well as in Germany. His work has been exhibited in several group shows in Egypt and abroad, including exhibitions at Gallery Misr in 2012, Documenta 1 and 2 at the Viennoise Hotel in 2010 and 2012, and the Ministry of Culture's Youth Salon competitions. Talal has also held solo exhibitions at the American University in Cairo and Nord Art in Dusseldorf, Germany. 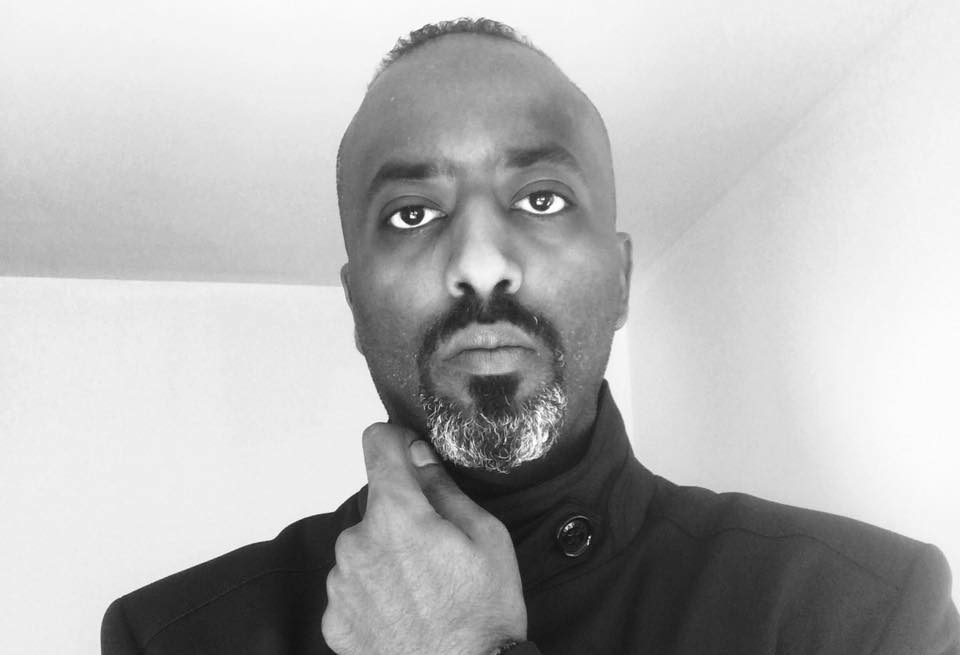 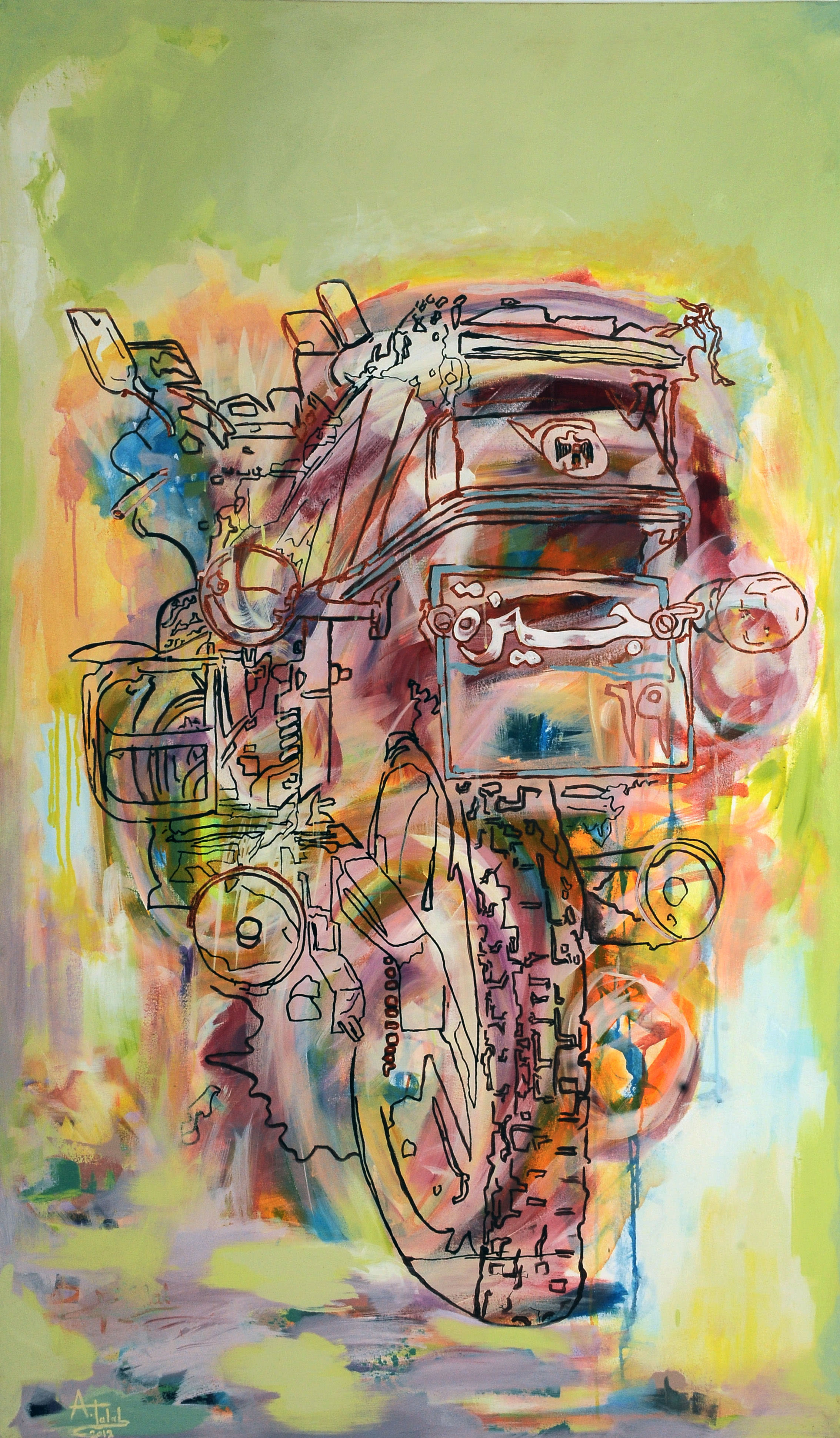 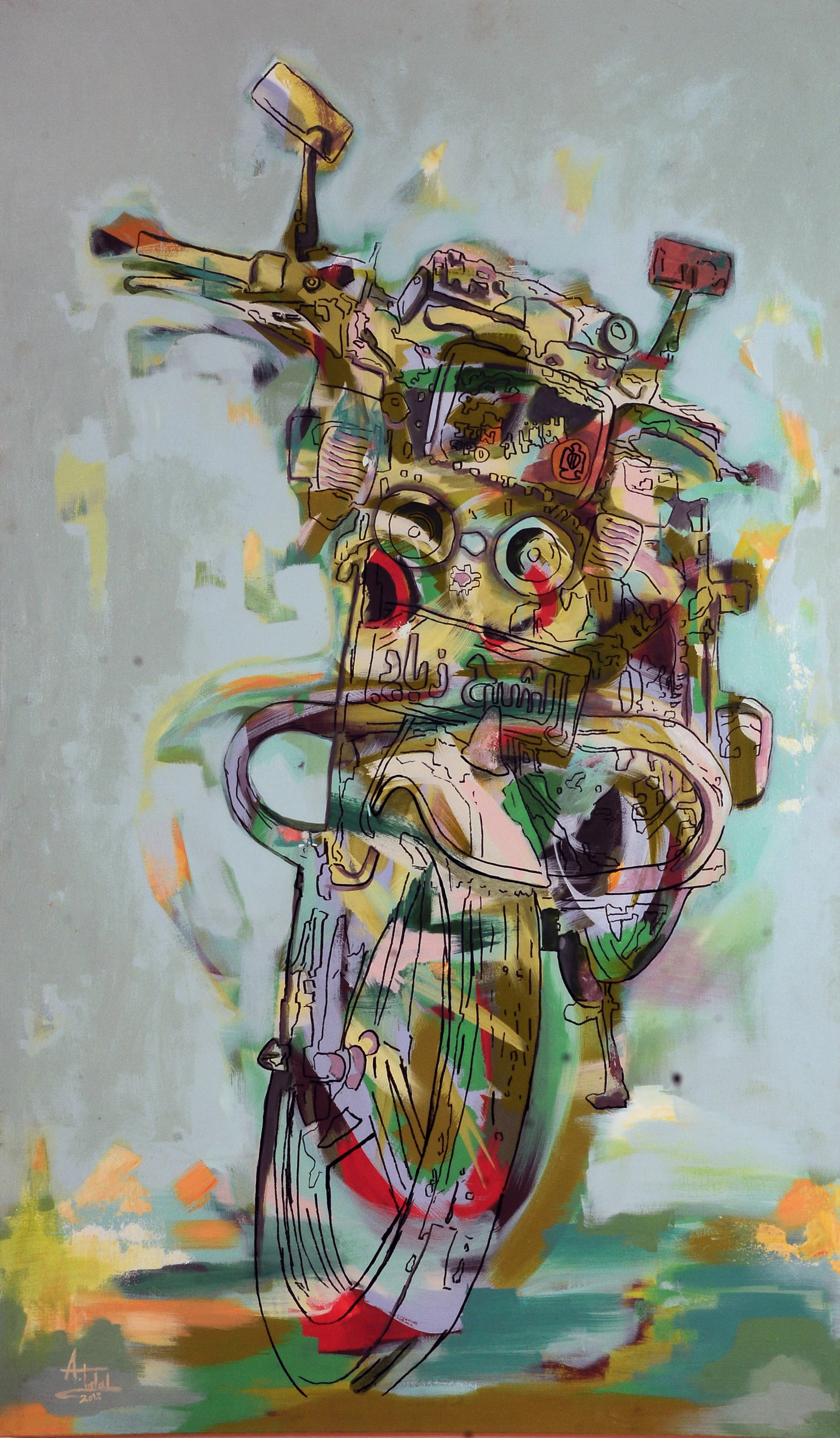 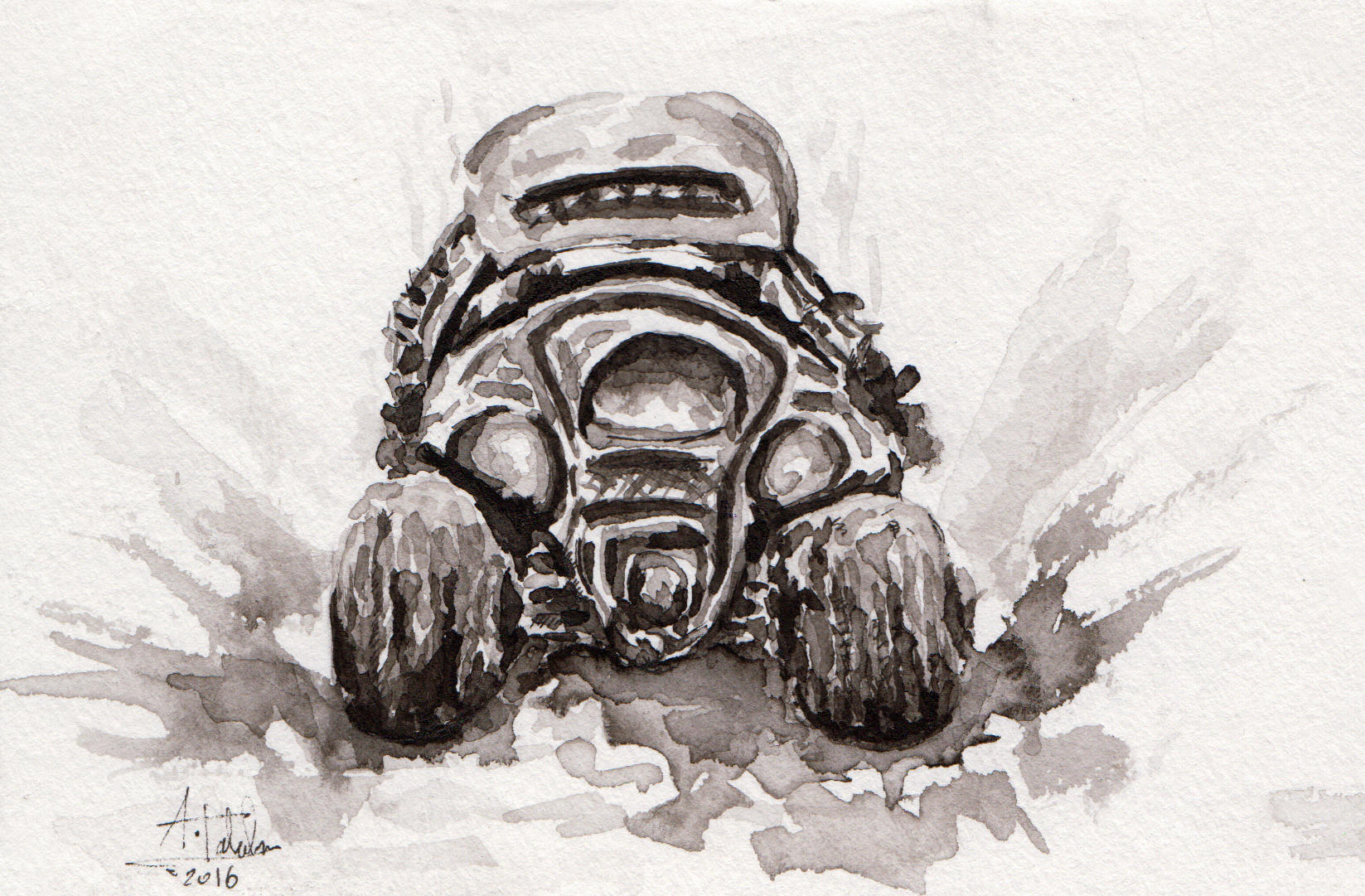 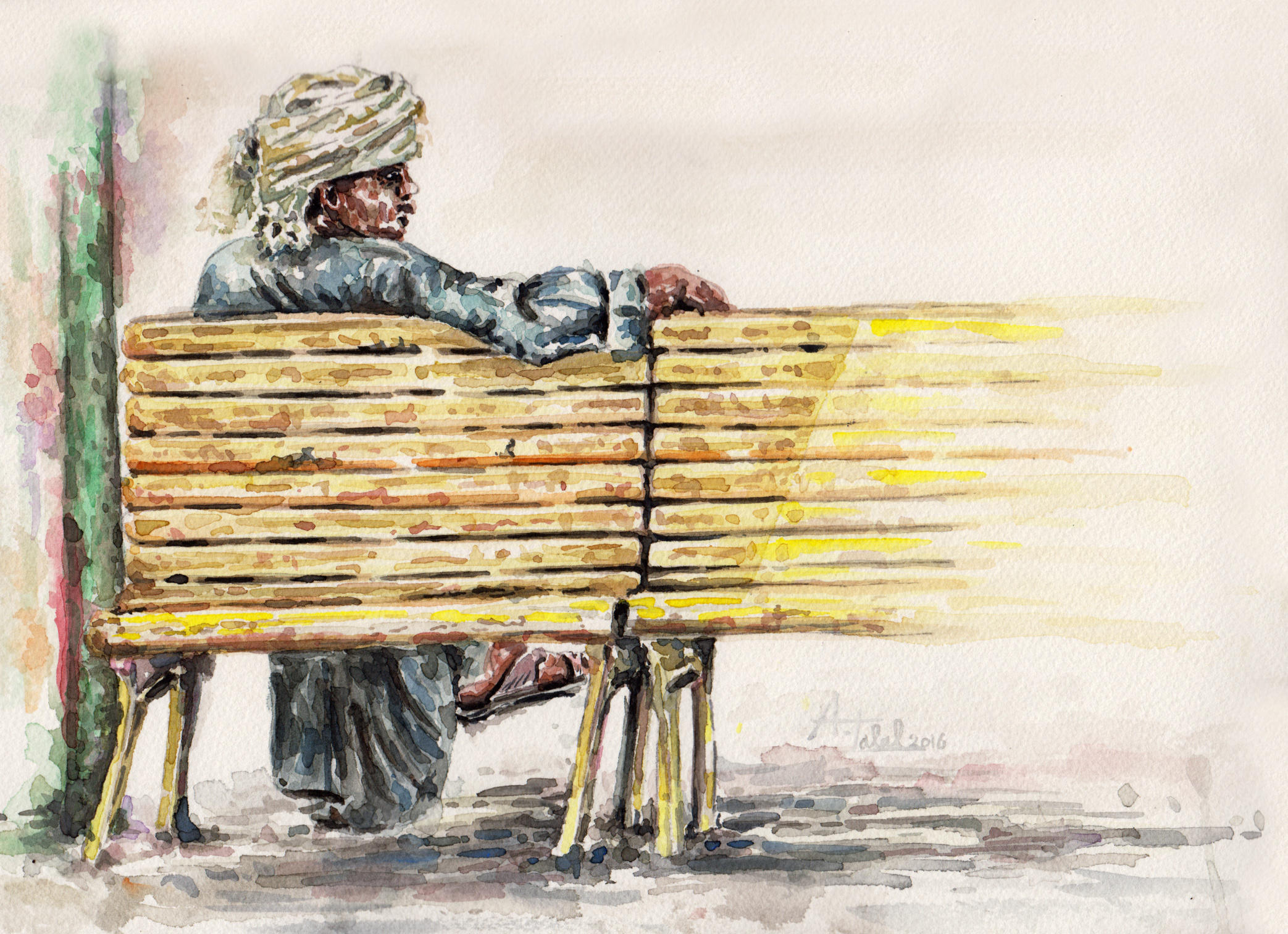 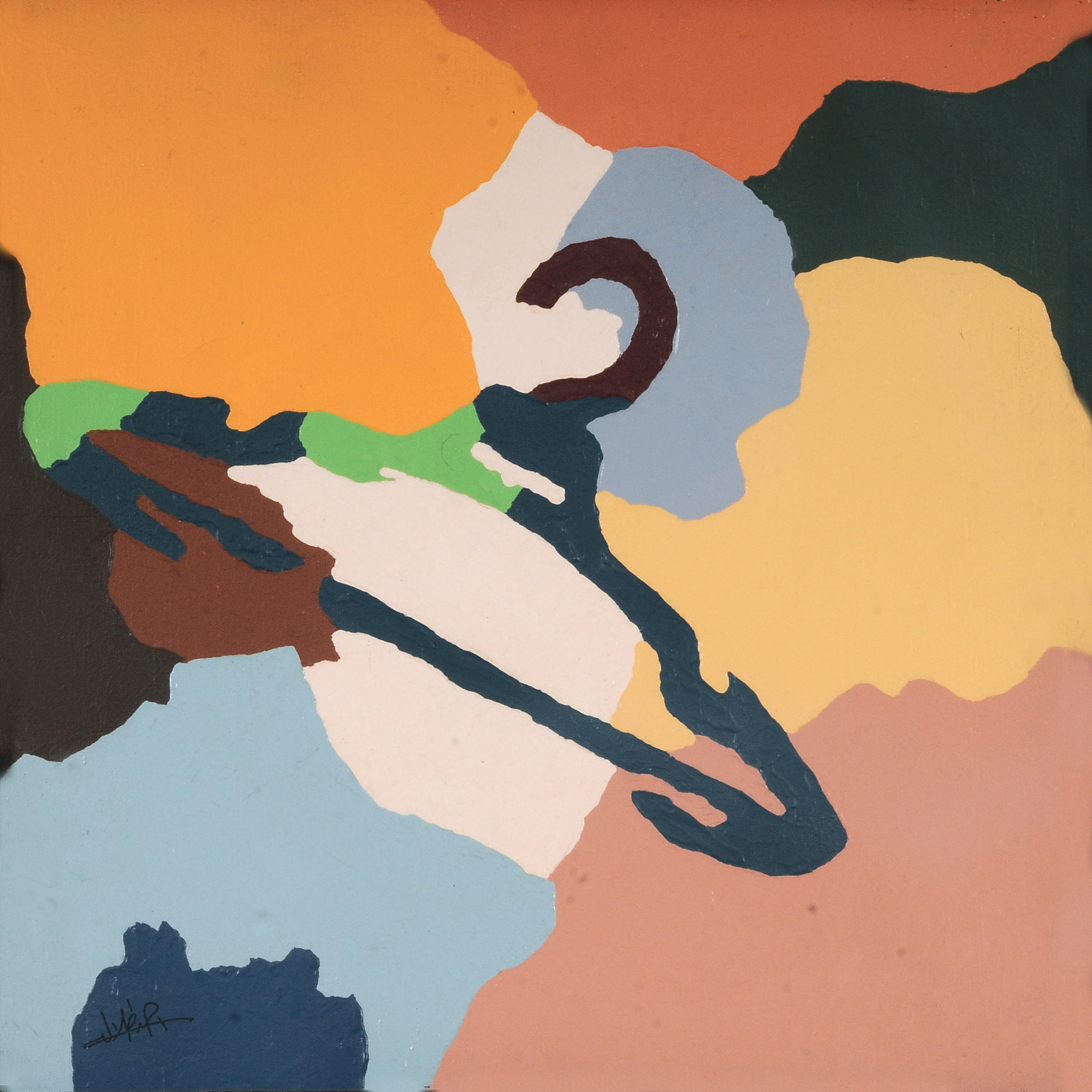 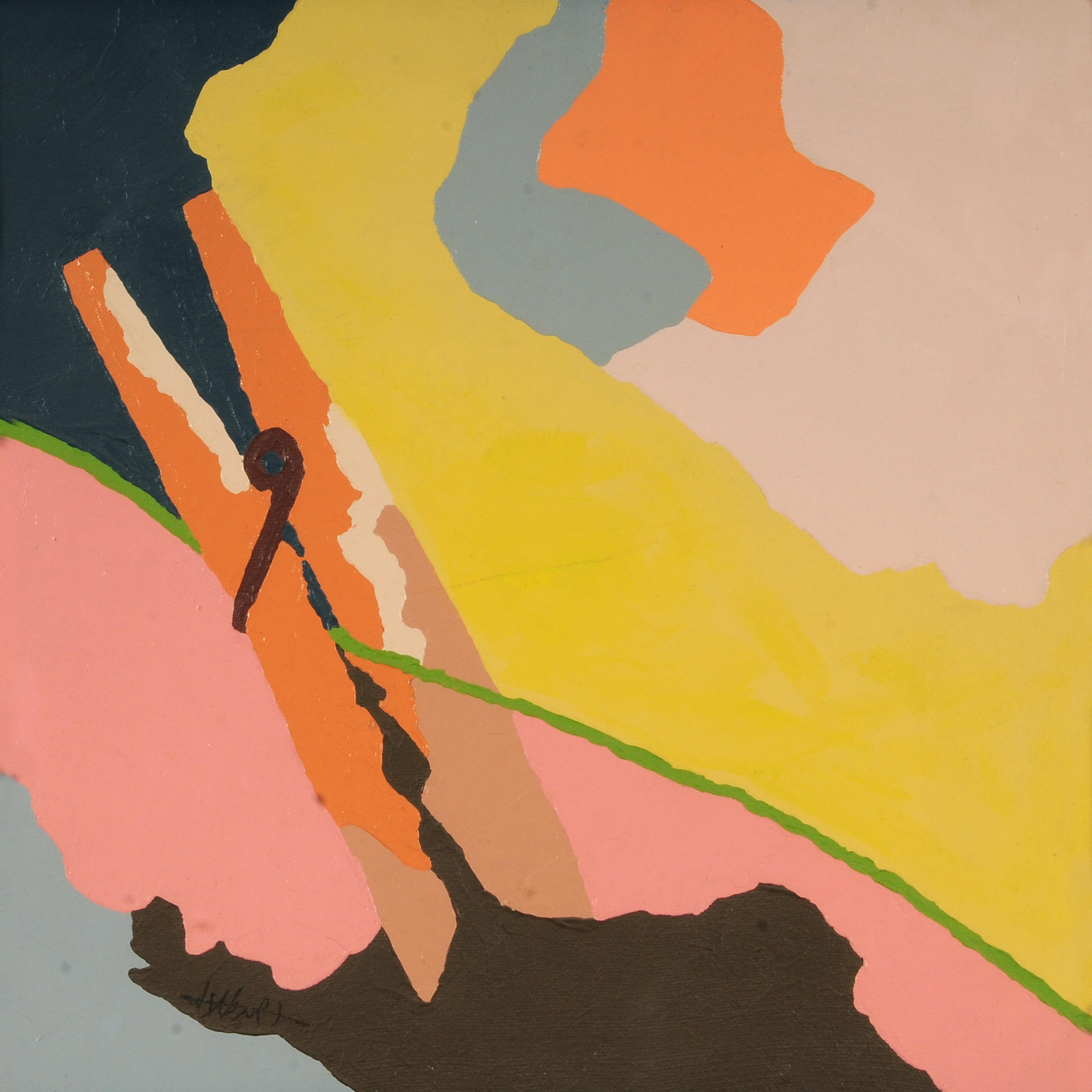 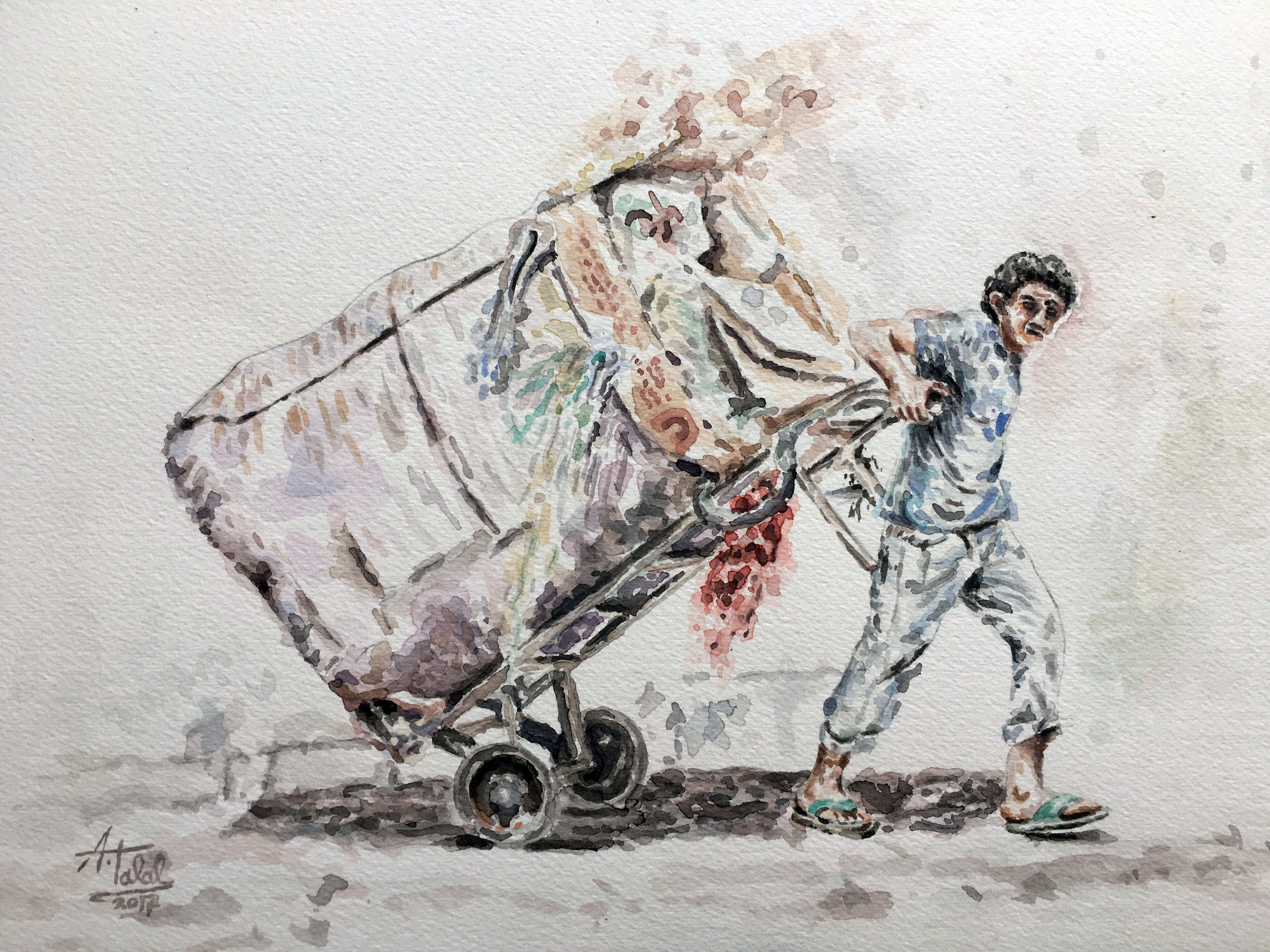 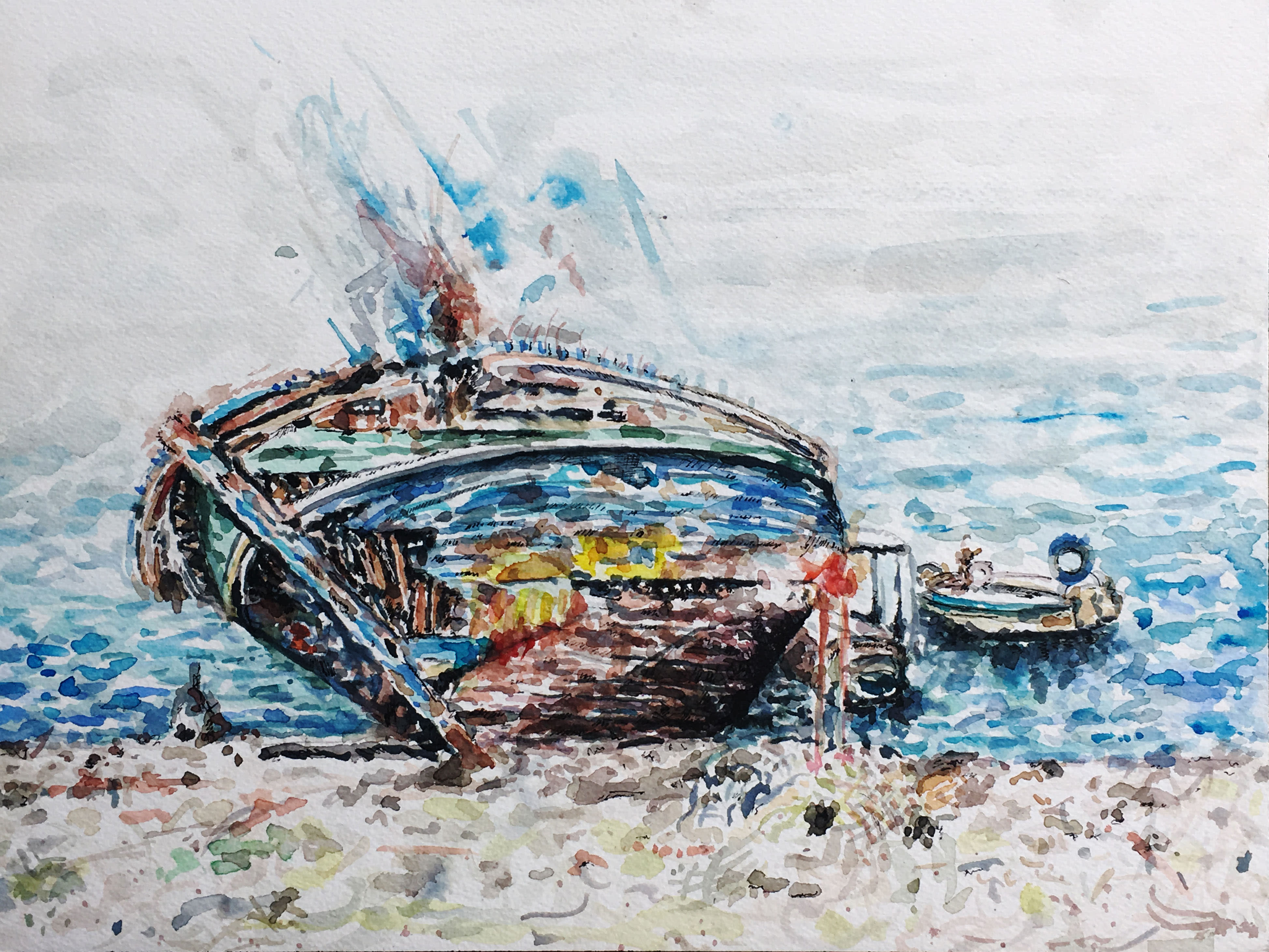 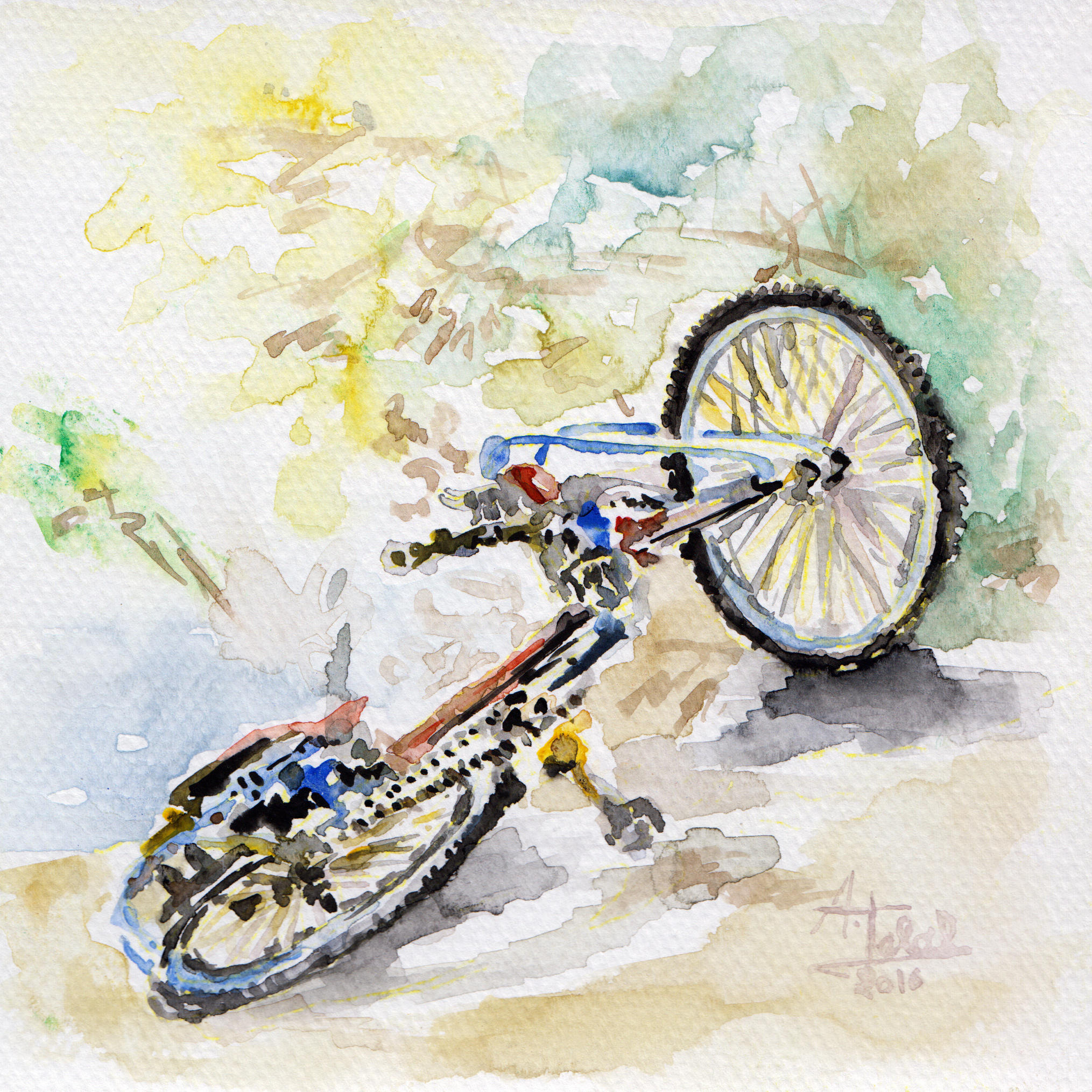 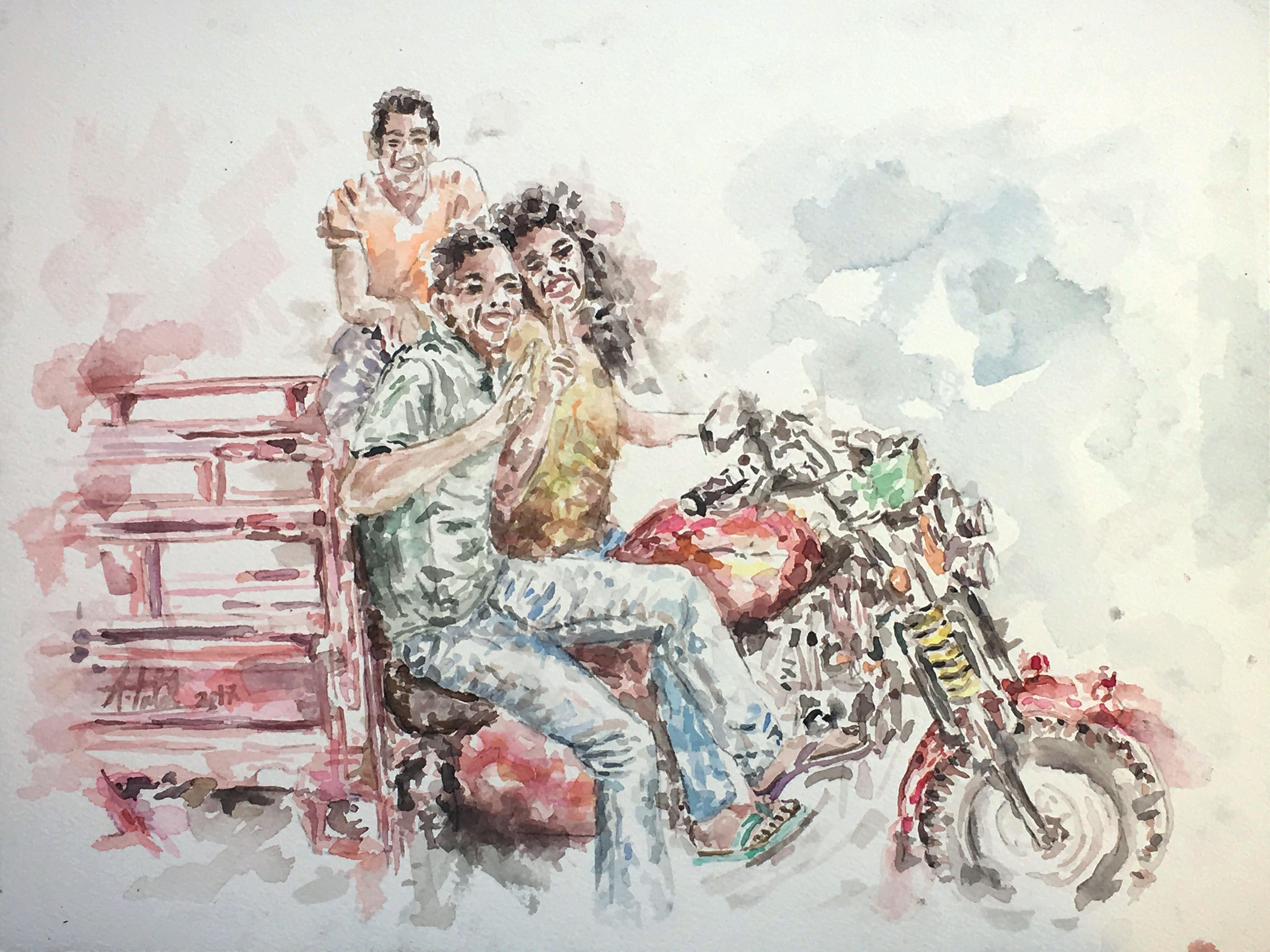 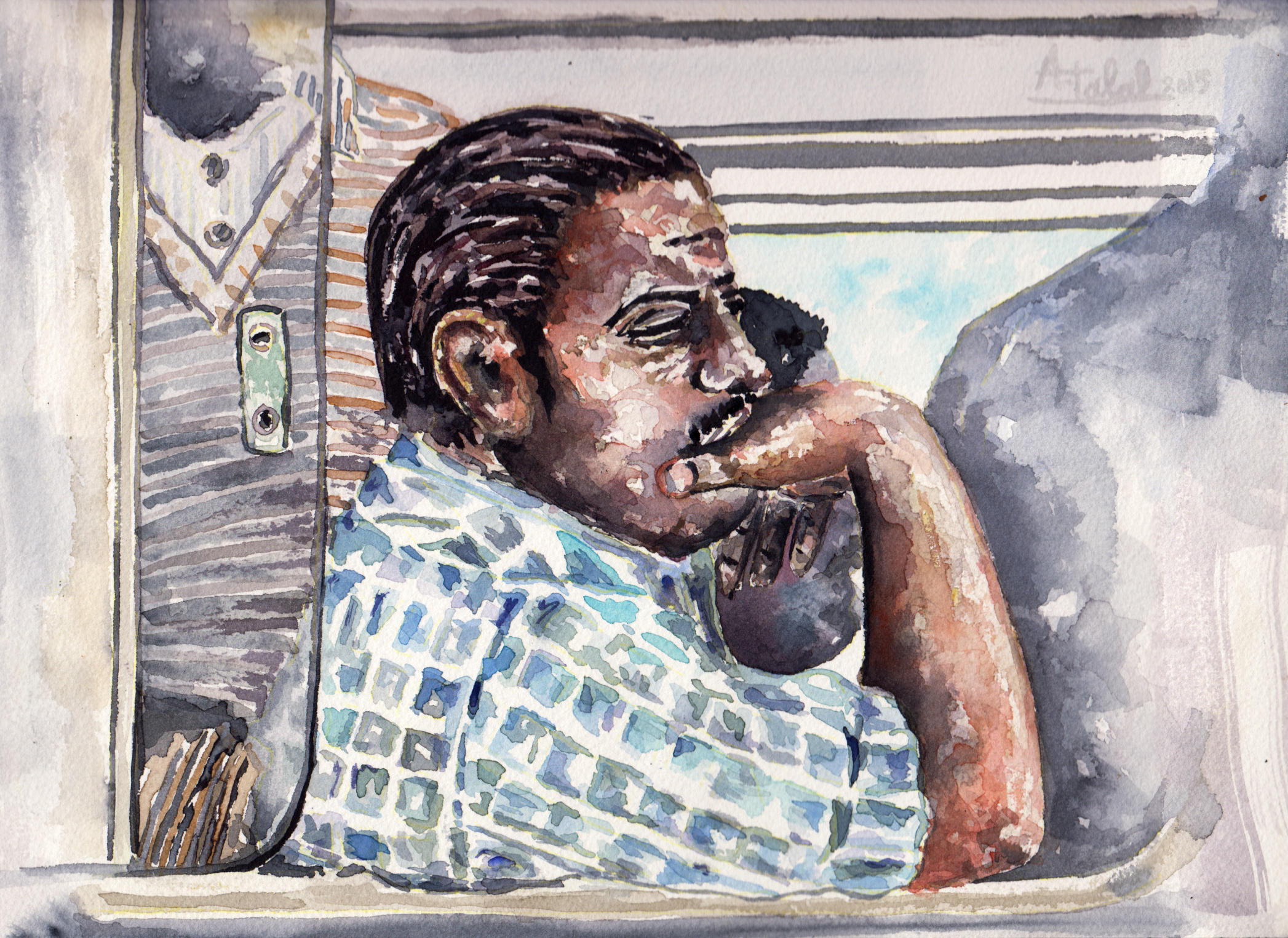 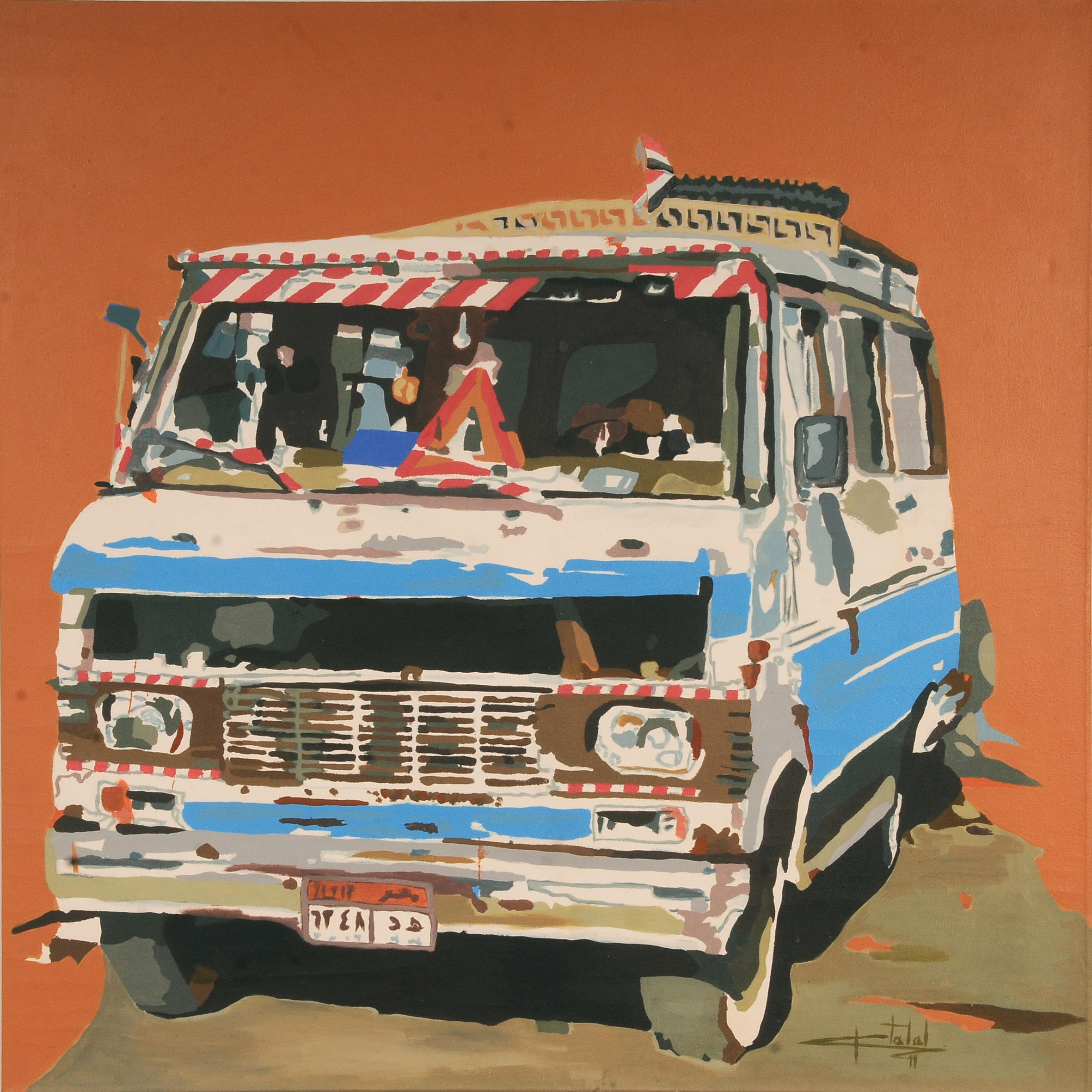 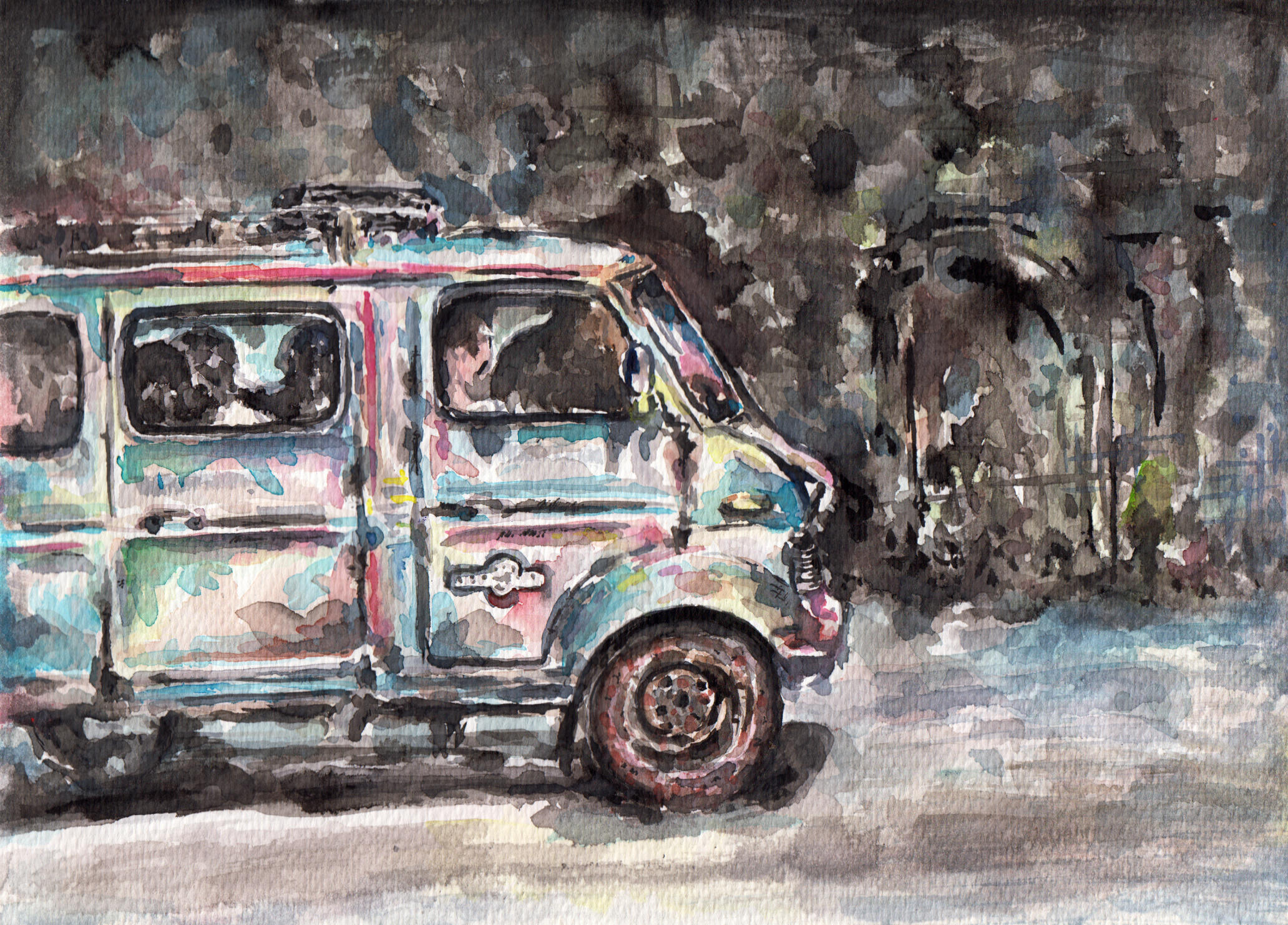 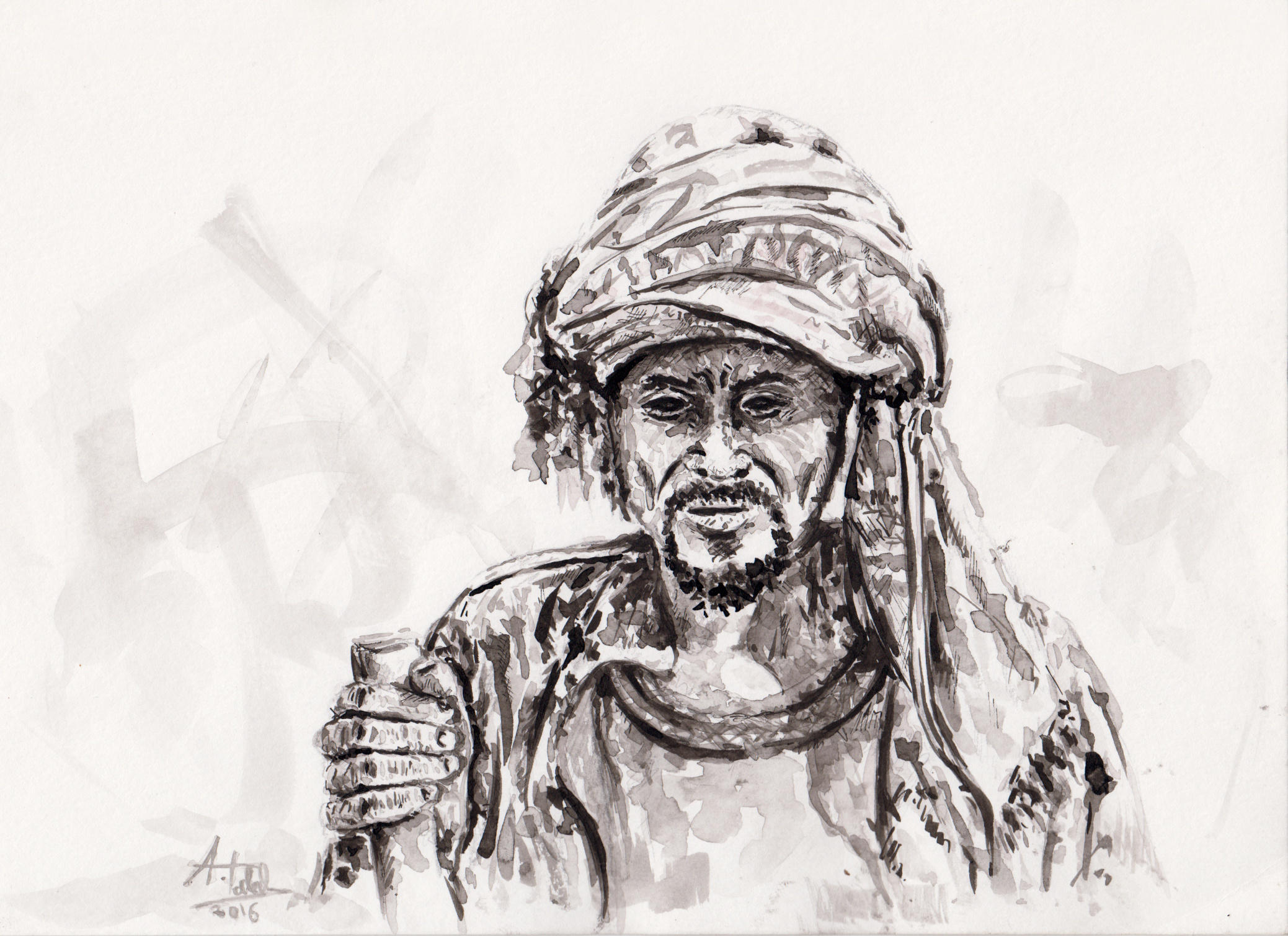 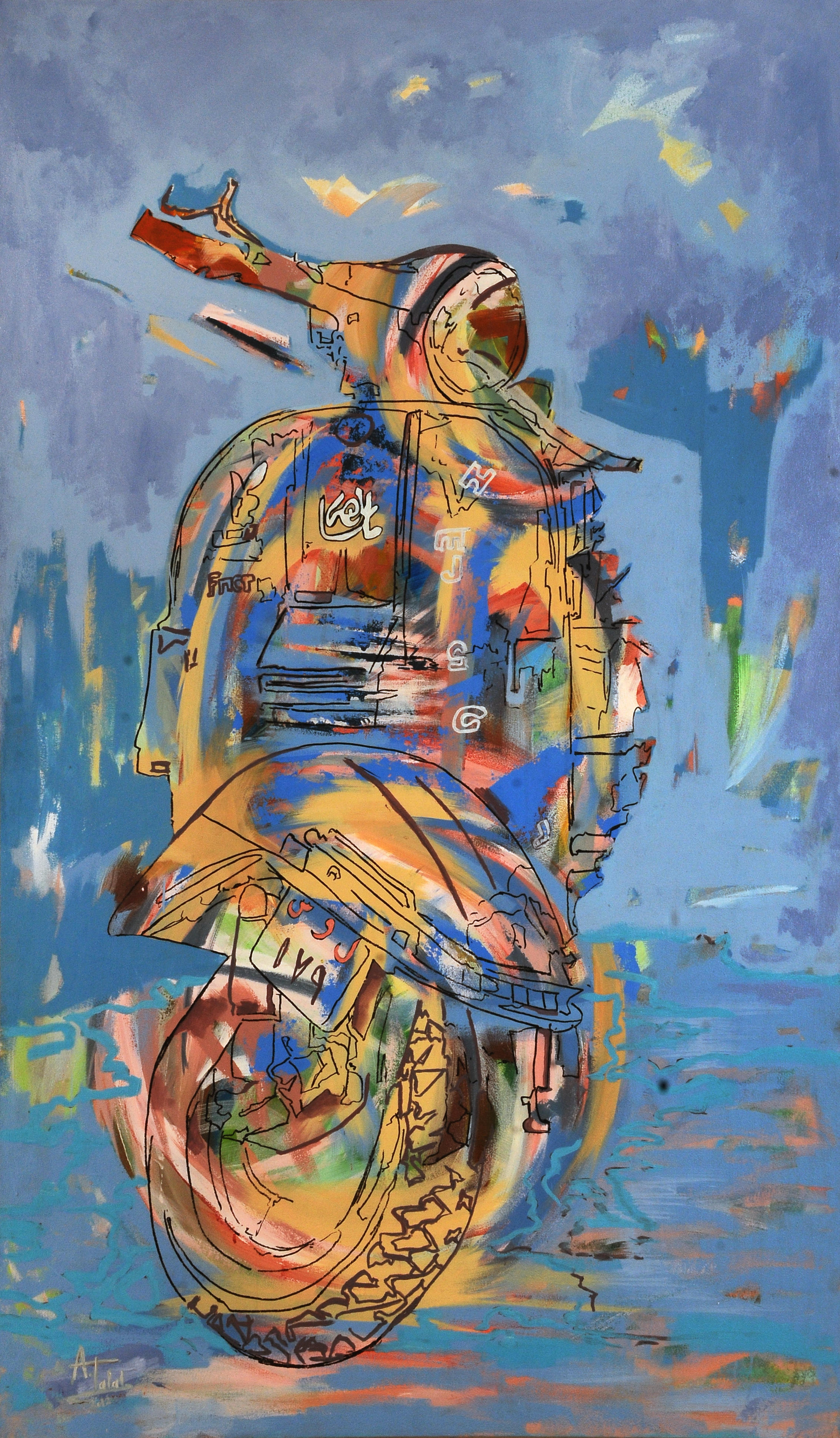 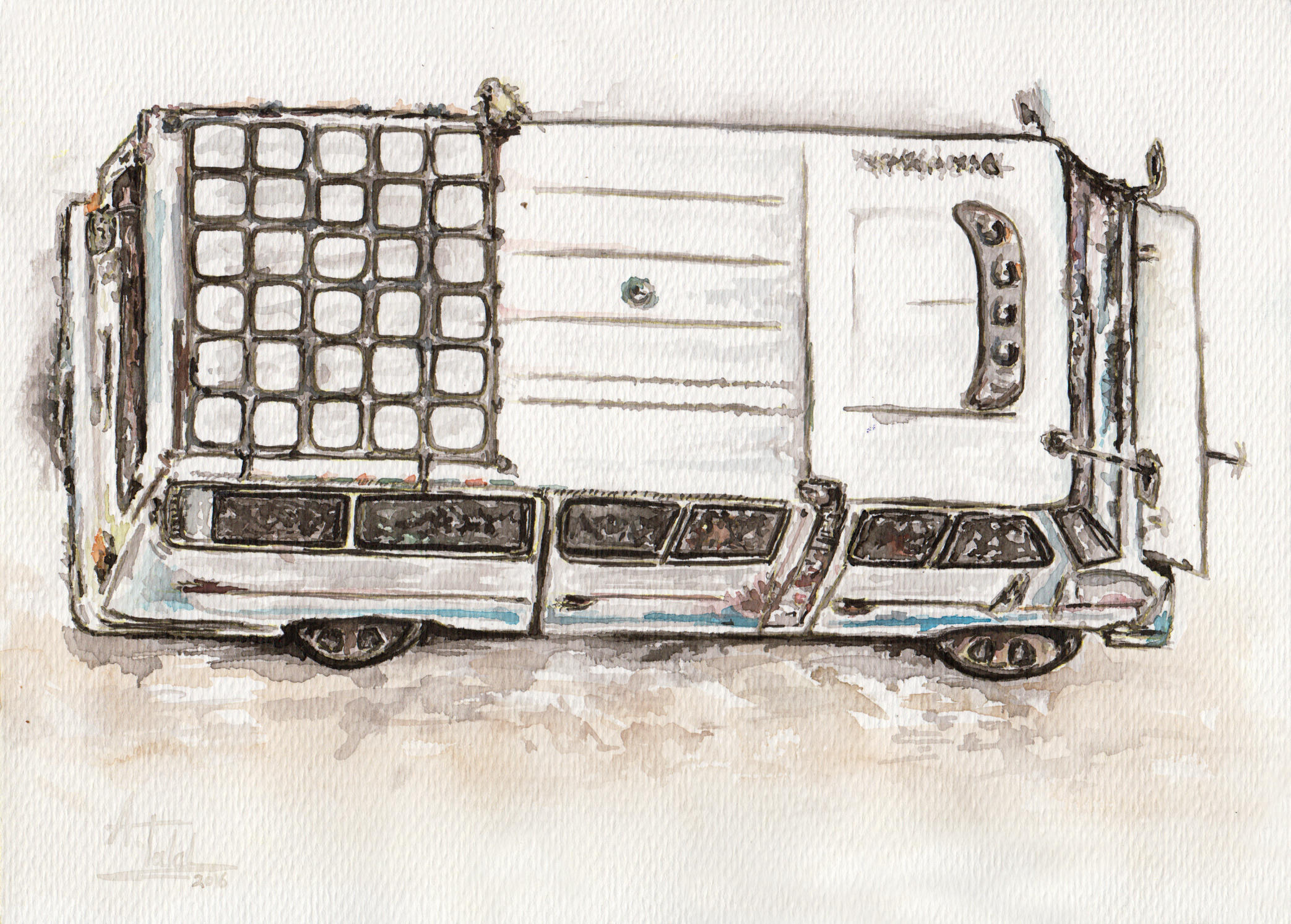 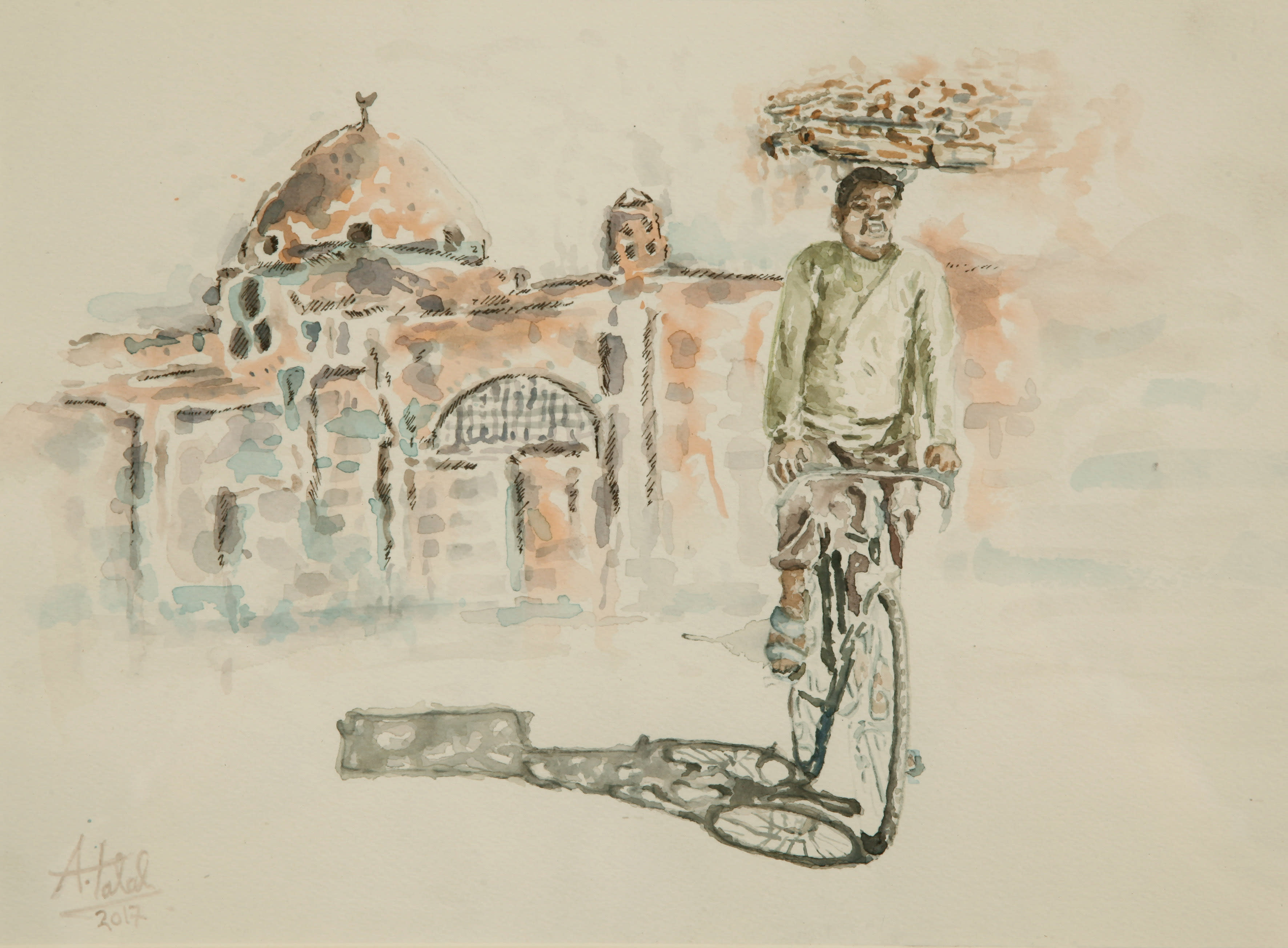 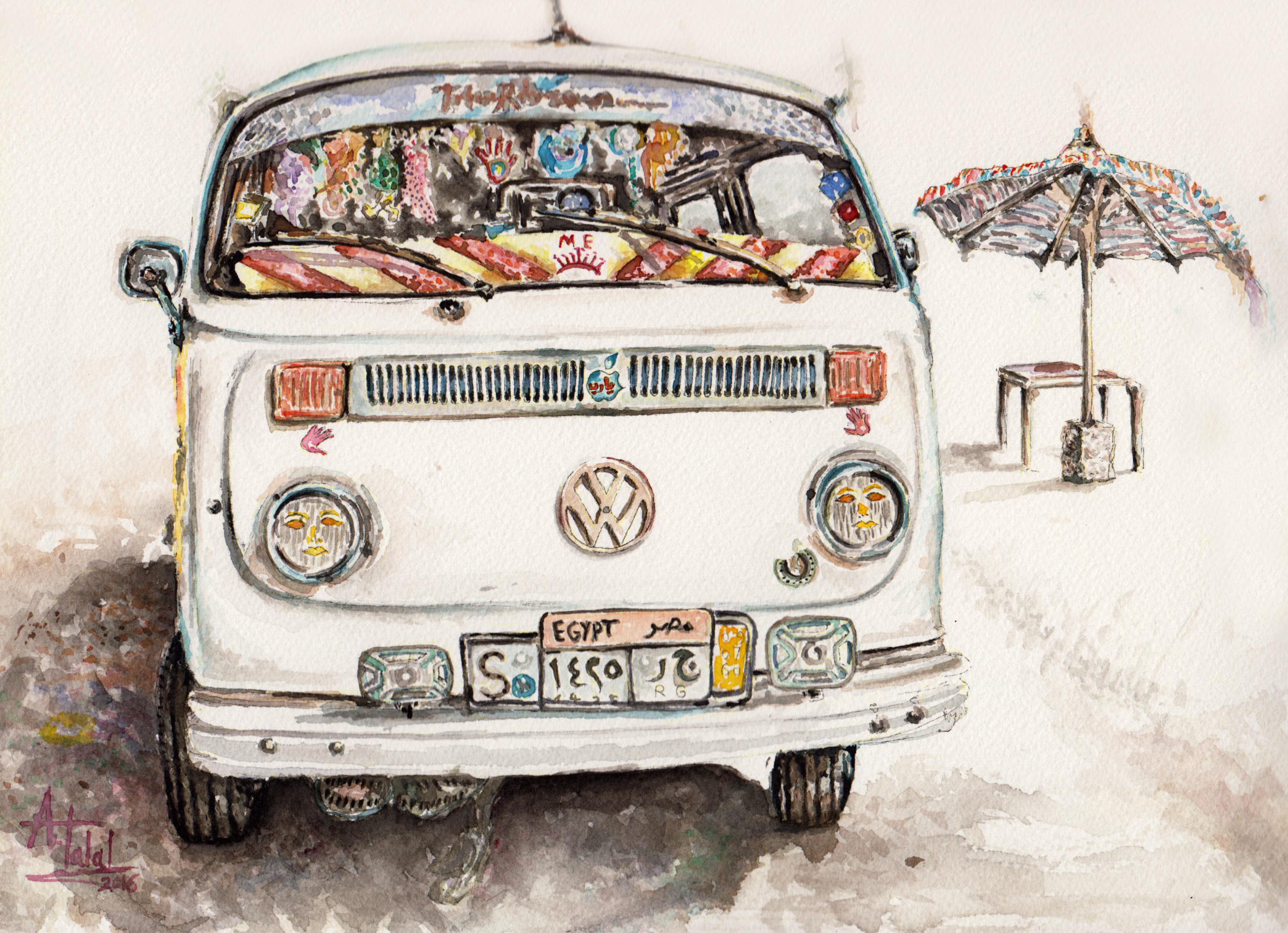 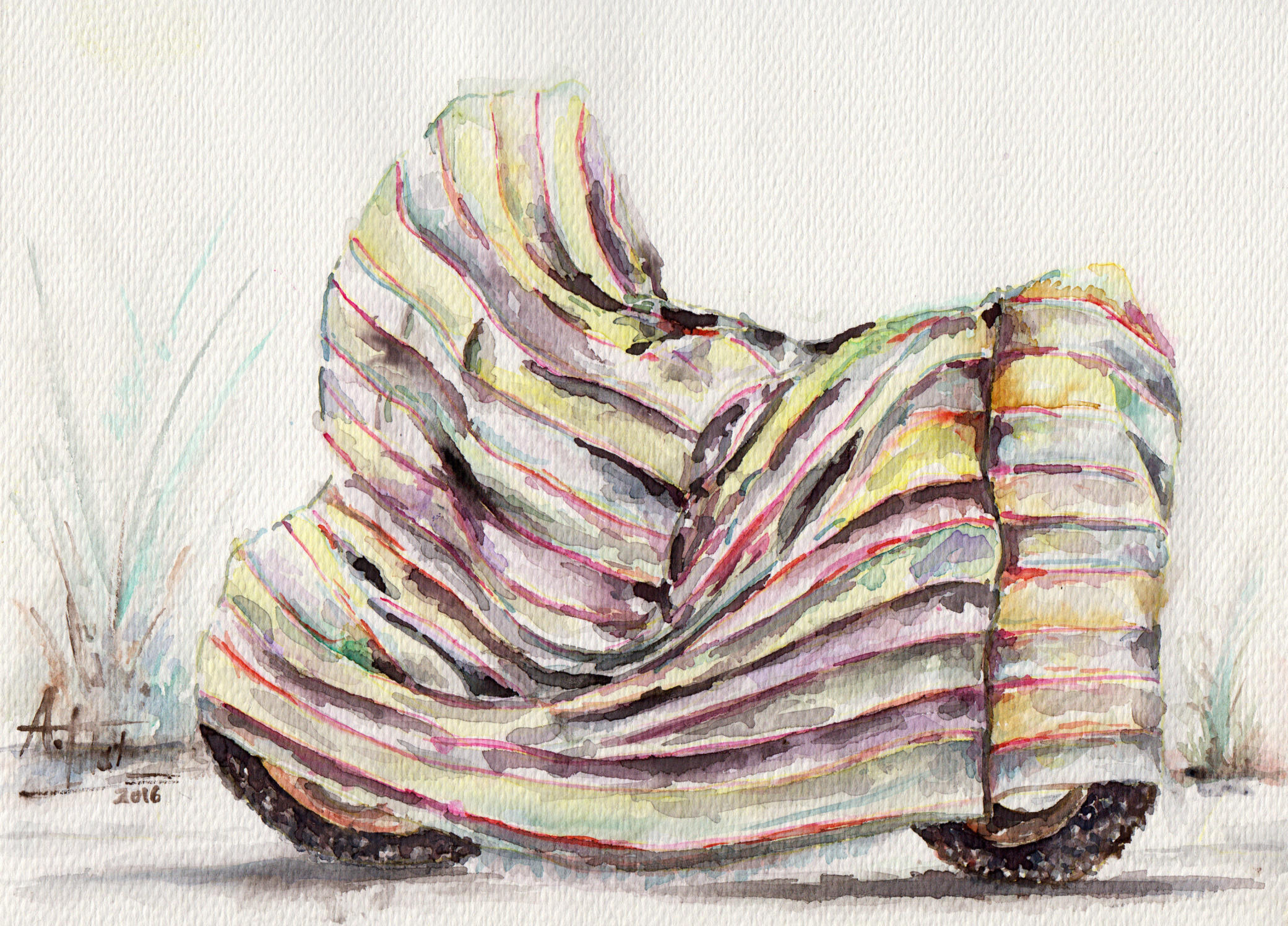 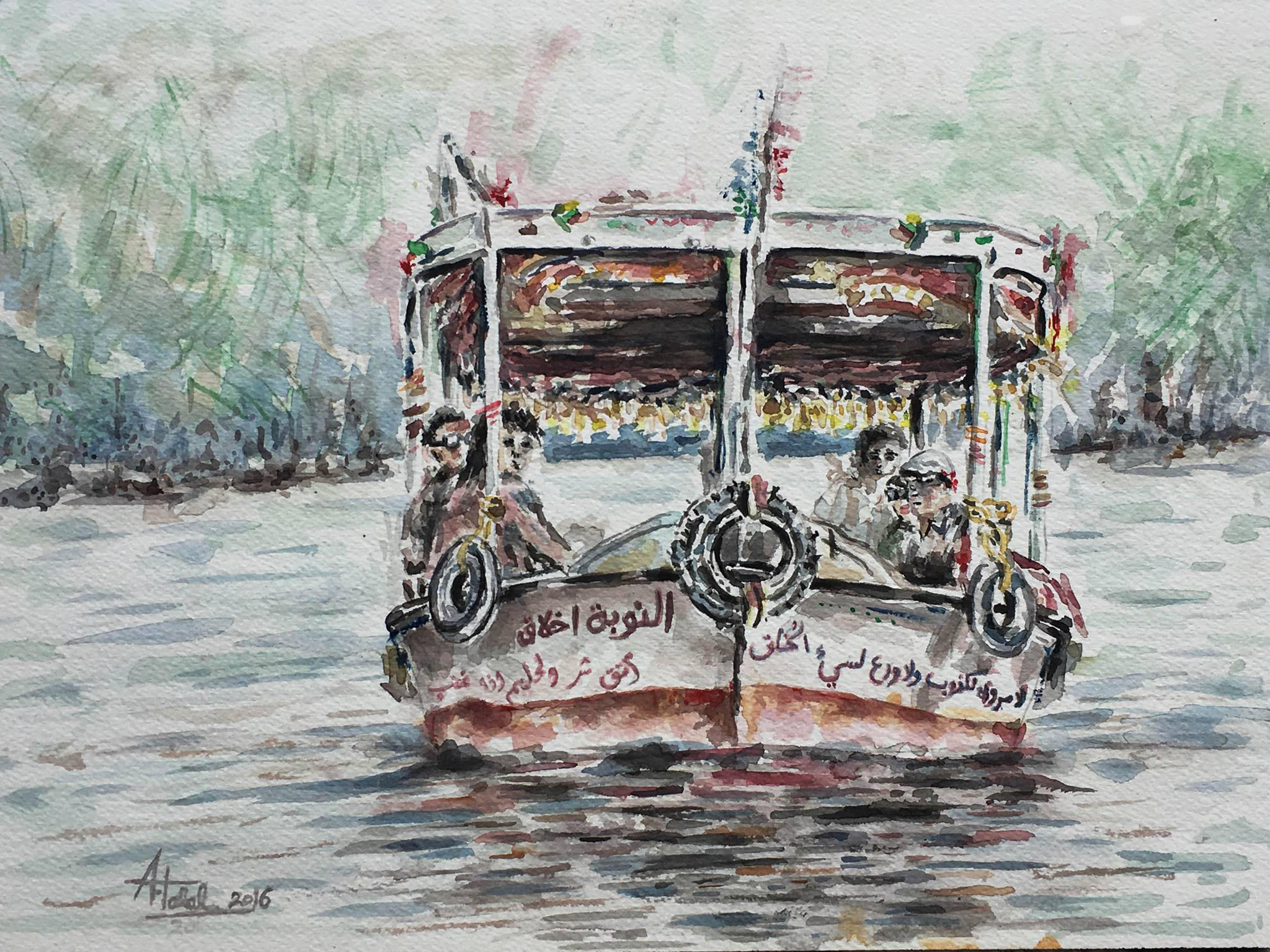 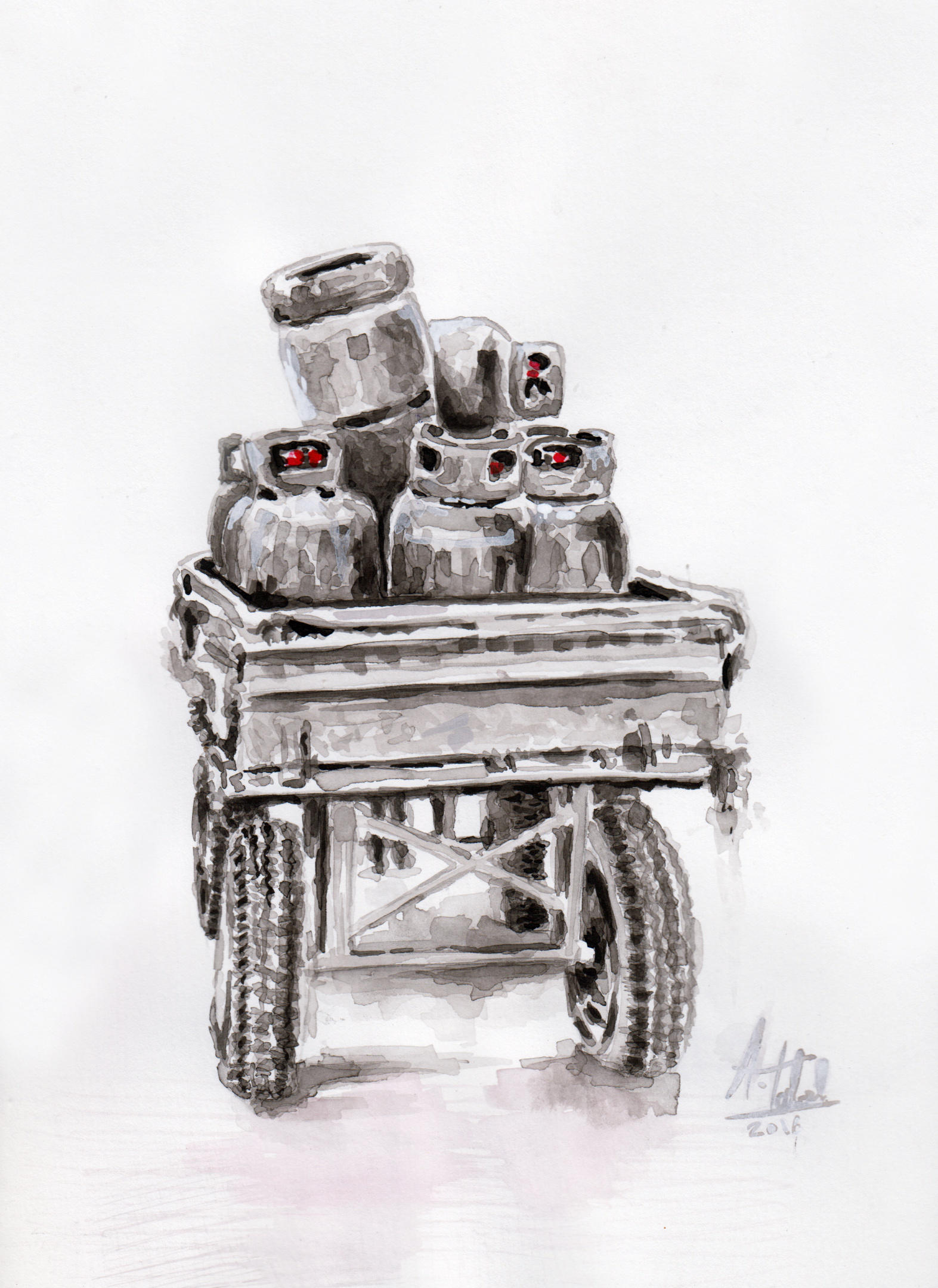 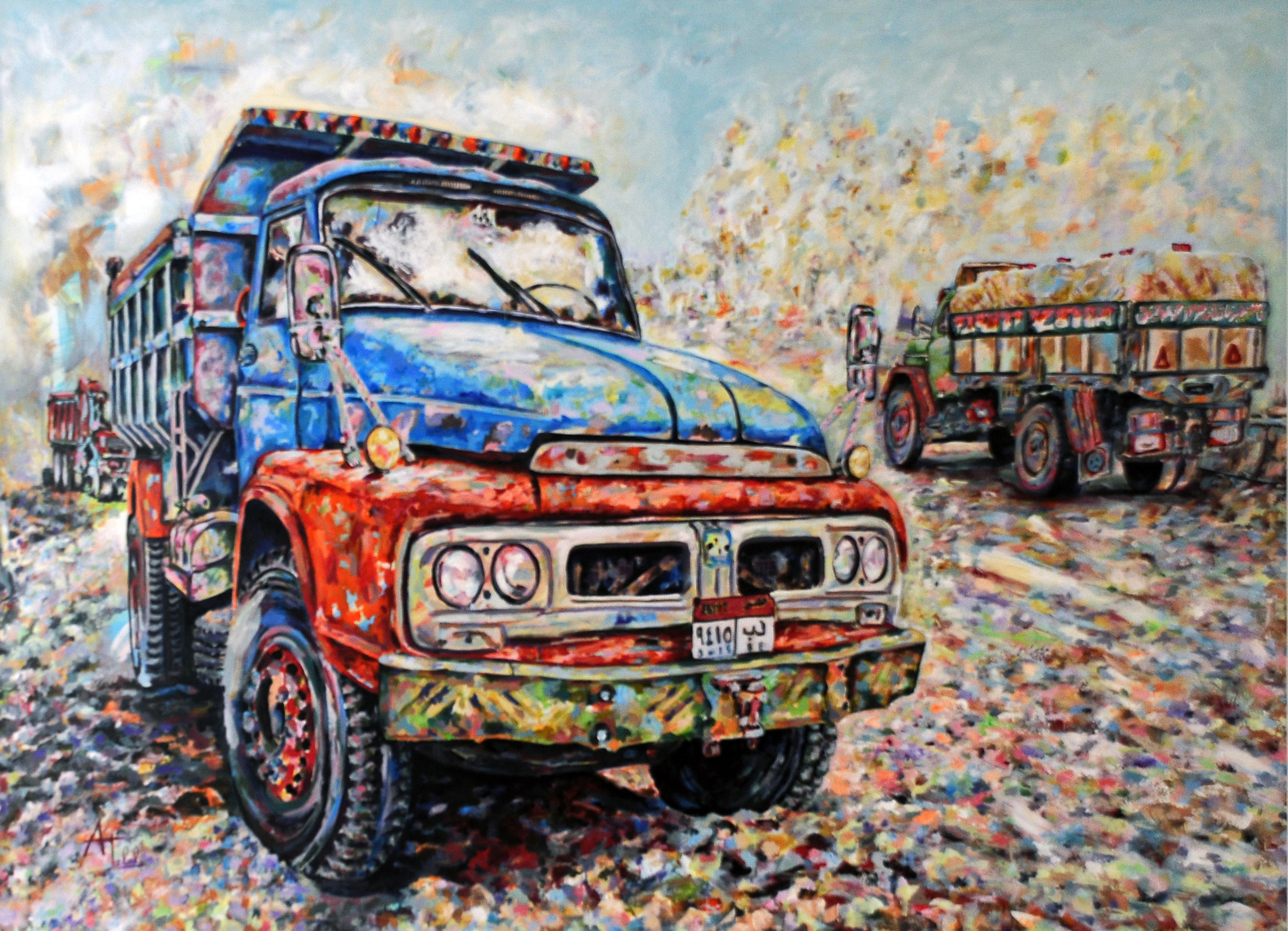 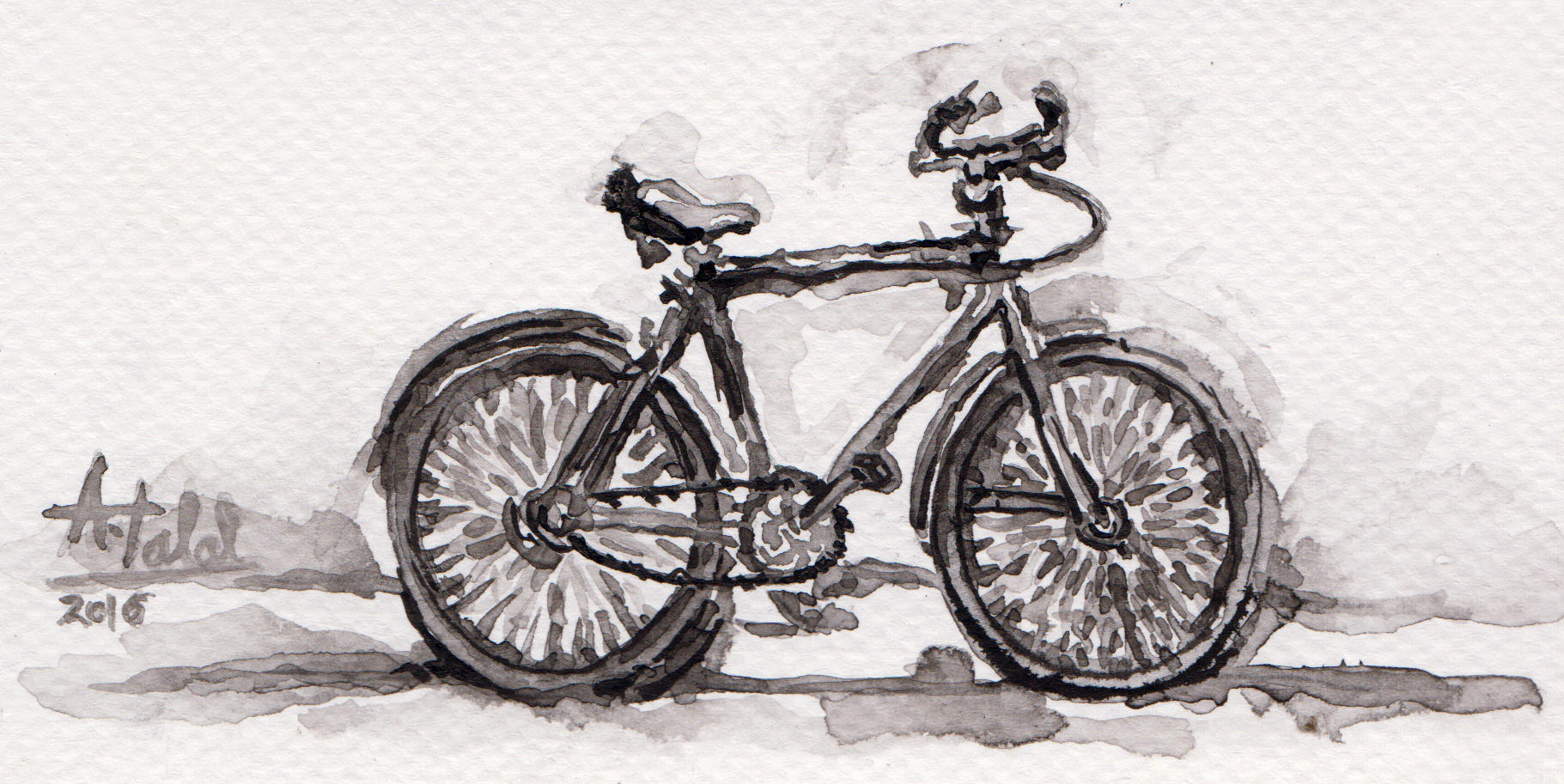 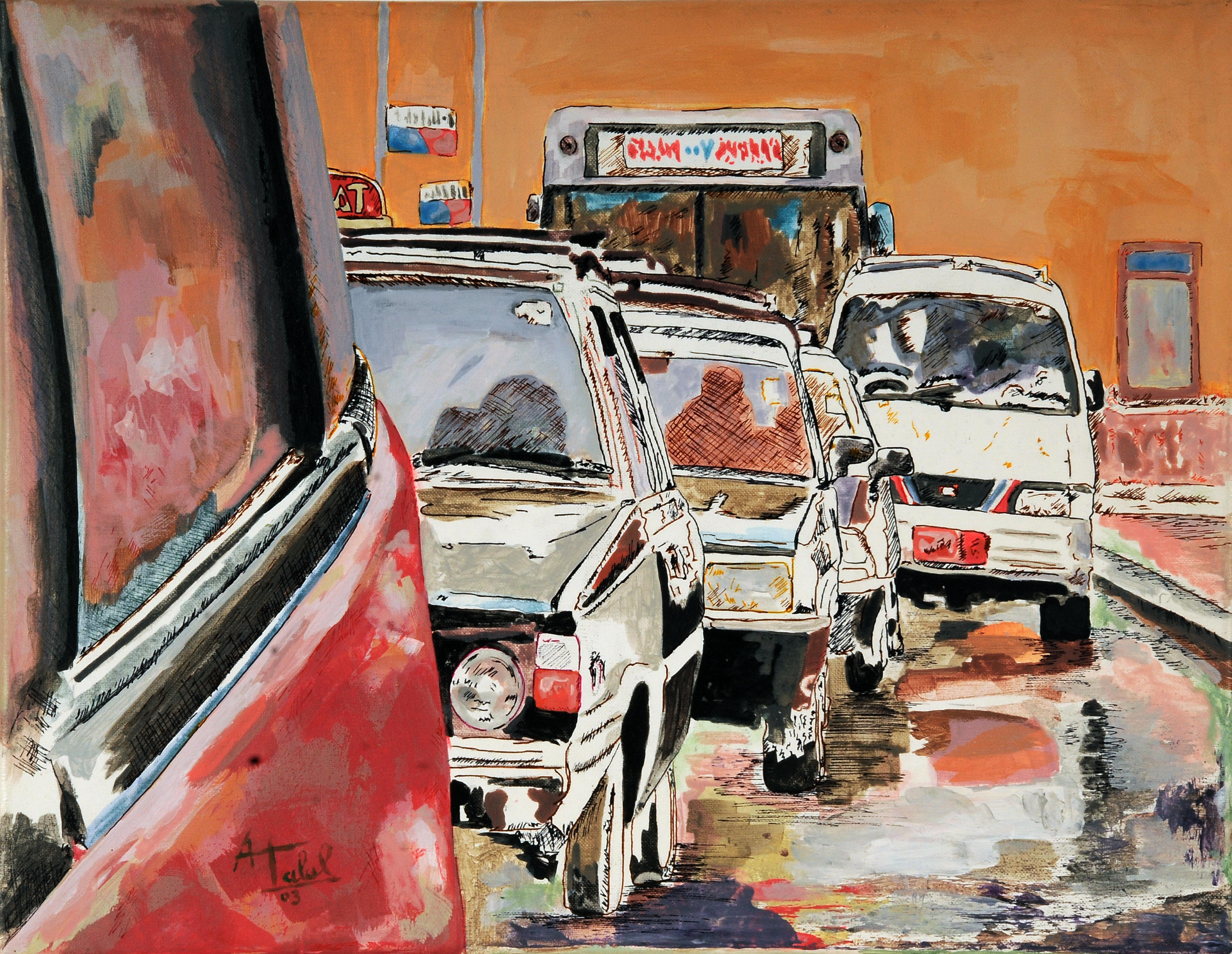 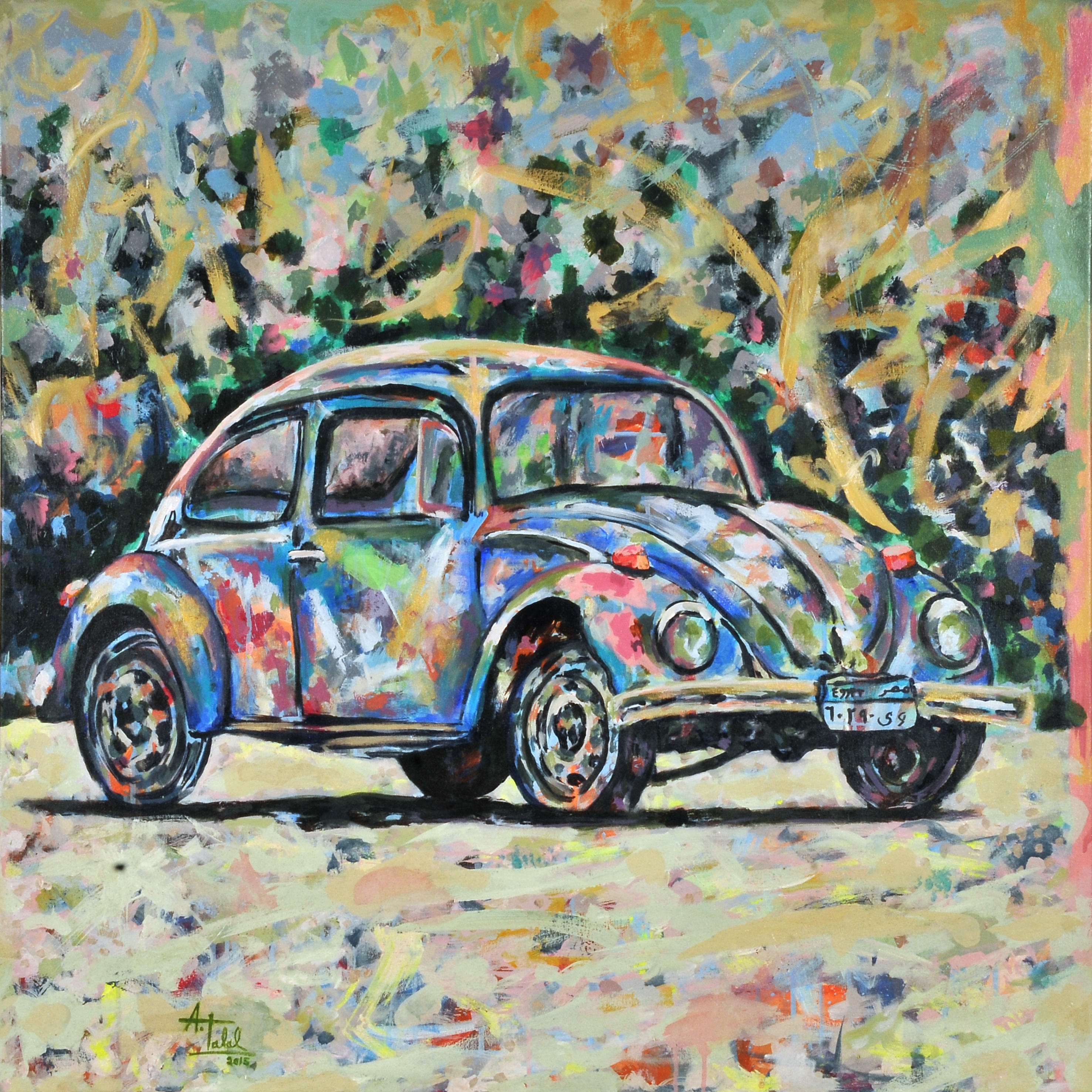 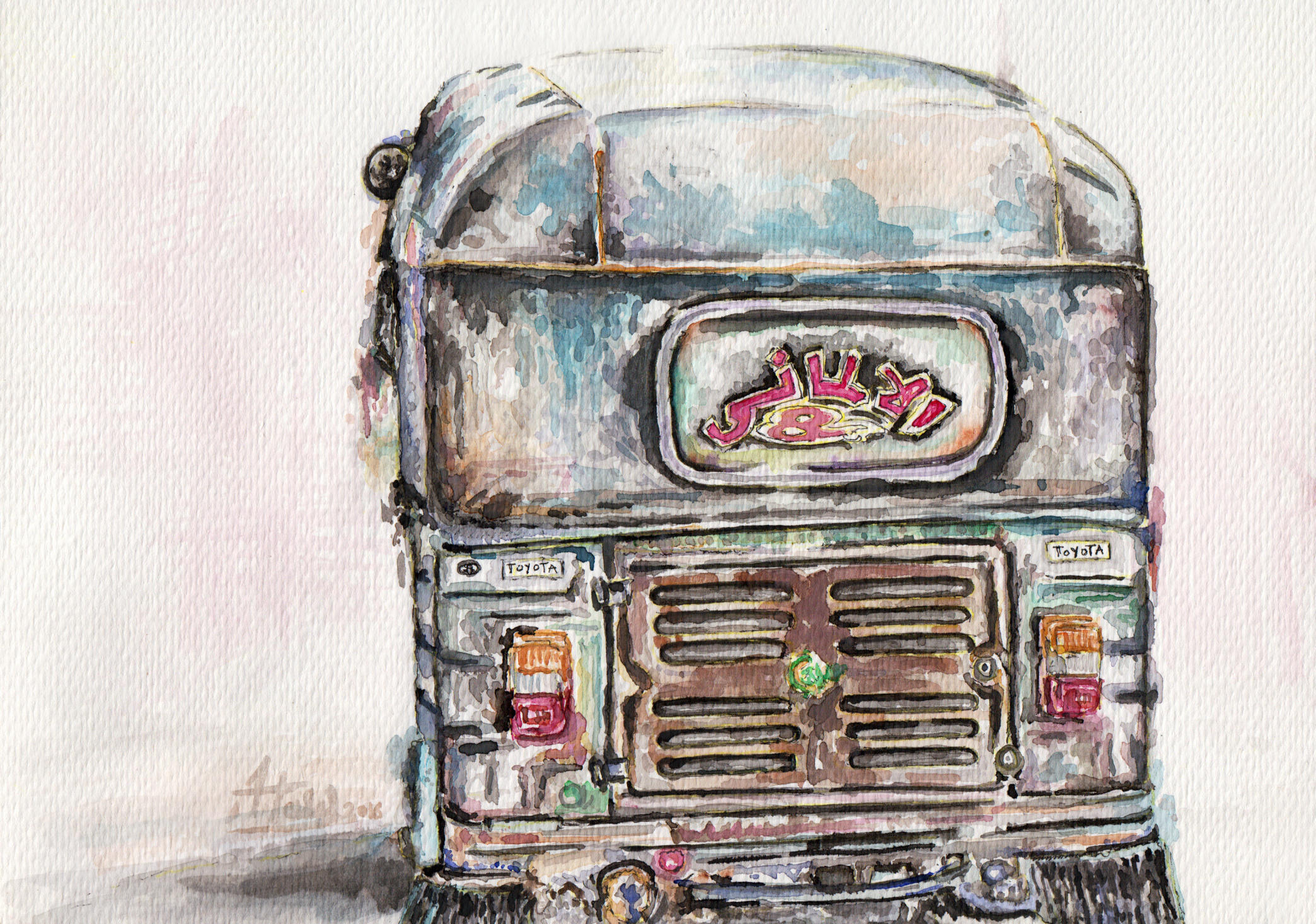 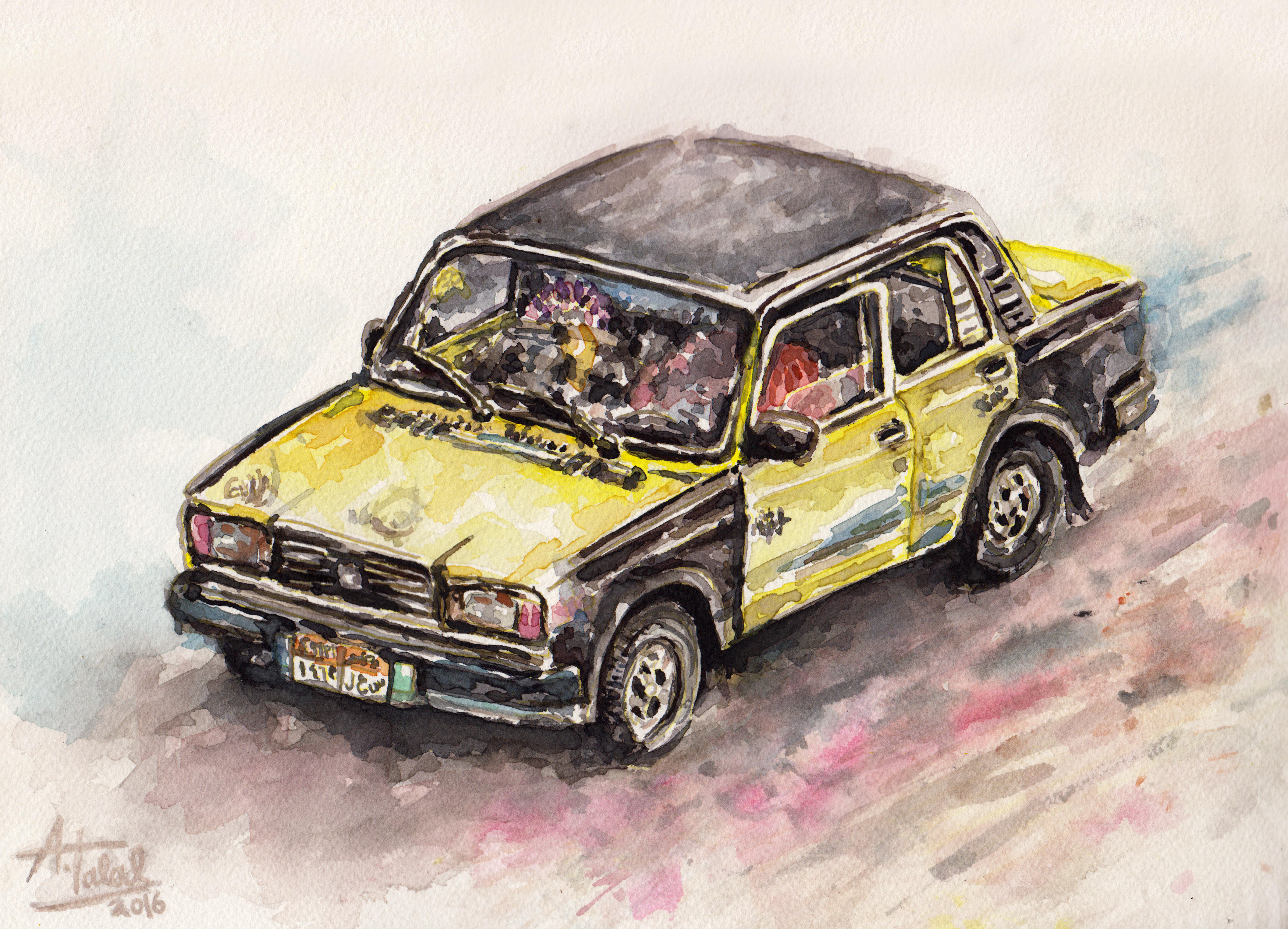