Ahmed Allam is a visual artist, photographer, documentary filmmaker, born in 1973 in Cairo Governorate, Egypt who obtained his BA in Art Education in 1998 from Helwan University in Cairo.

At the start of his career as an artist, Allam's work was focused on graphics, digital photography, cinematography, and montage. He also worked as a technical and production director in major advertising agencies specialized in media production for over 22 years. All these experiences contributed to the development of Allam's aesthetic as a visual artist when he shifted his full focus to visual art in 2017.

Allam is fascinated with studying and photographing the vast Egyptian deserts, with their colossal rock and plant masses and the bond between their colors. Allam also had an in-depth study of the various Egyptian seas, analyzing the colors, color relationships and coral reefs in the production of documentary films. This experience has won many awards and performances inside and outside Egypt in many international festivals.

Allam participated in many international cultural events around the world and many group exhibitions outside of Egypt. Locally , he participated in a number of rounds of the Youth Salon, respectively, from the twelfth, thirteenth and fourteenth round, and he participated in the General exhibition . Allam has won a number of prizes in the fields of photography and drawing. His work is within art collections with institutions and individuals based in Egypt and Internationally , including holdings at the Museum of Modern Art in Egypt in  2020. 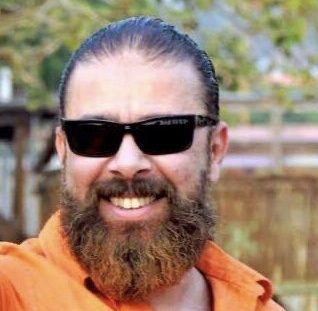 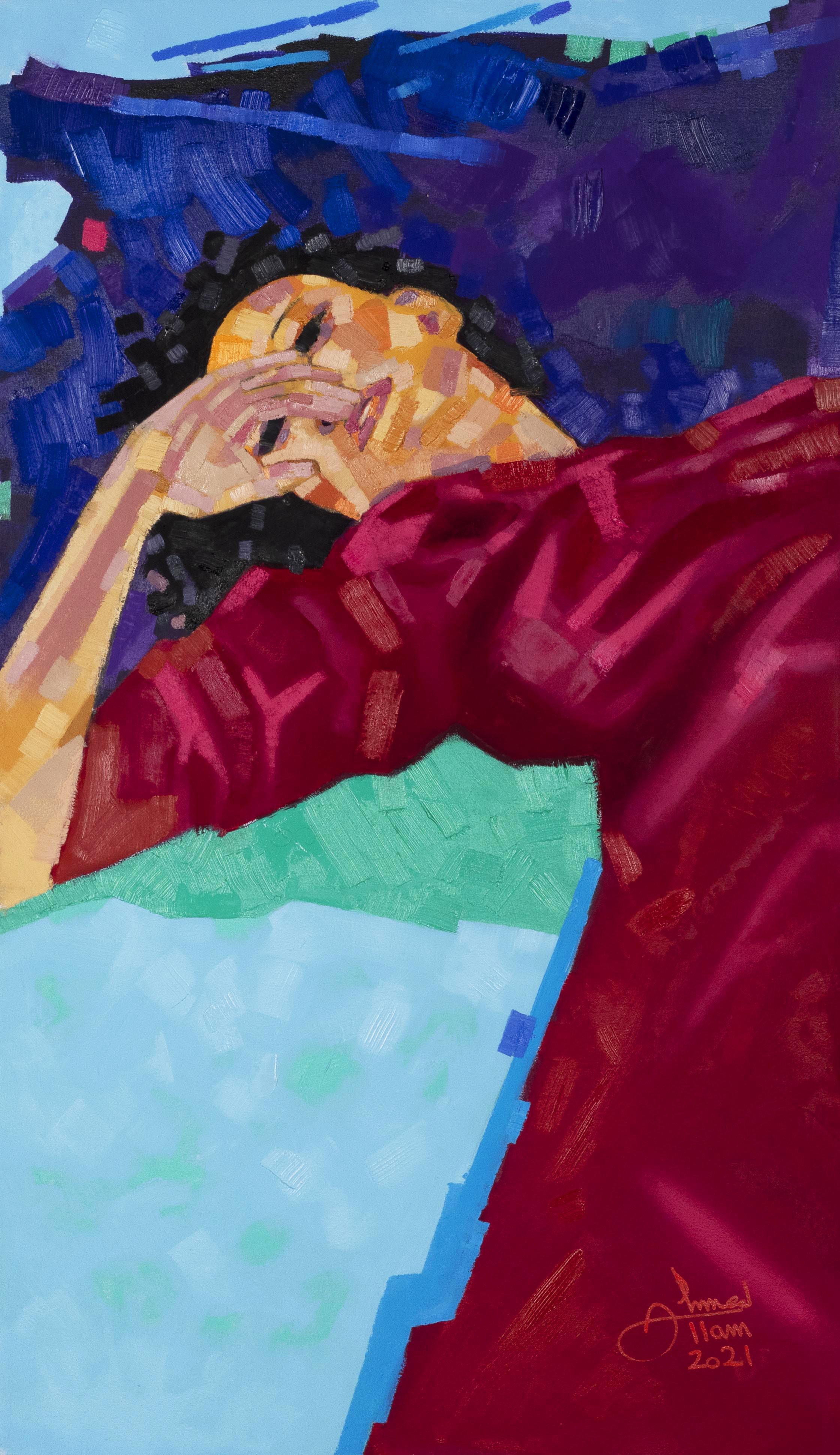 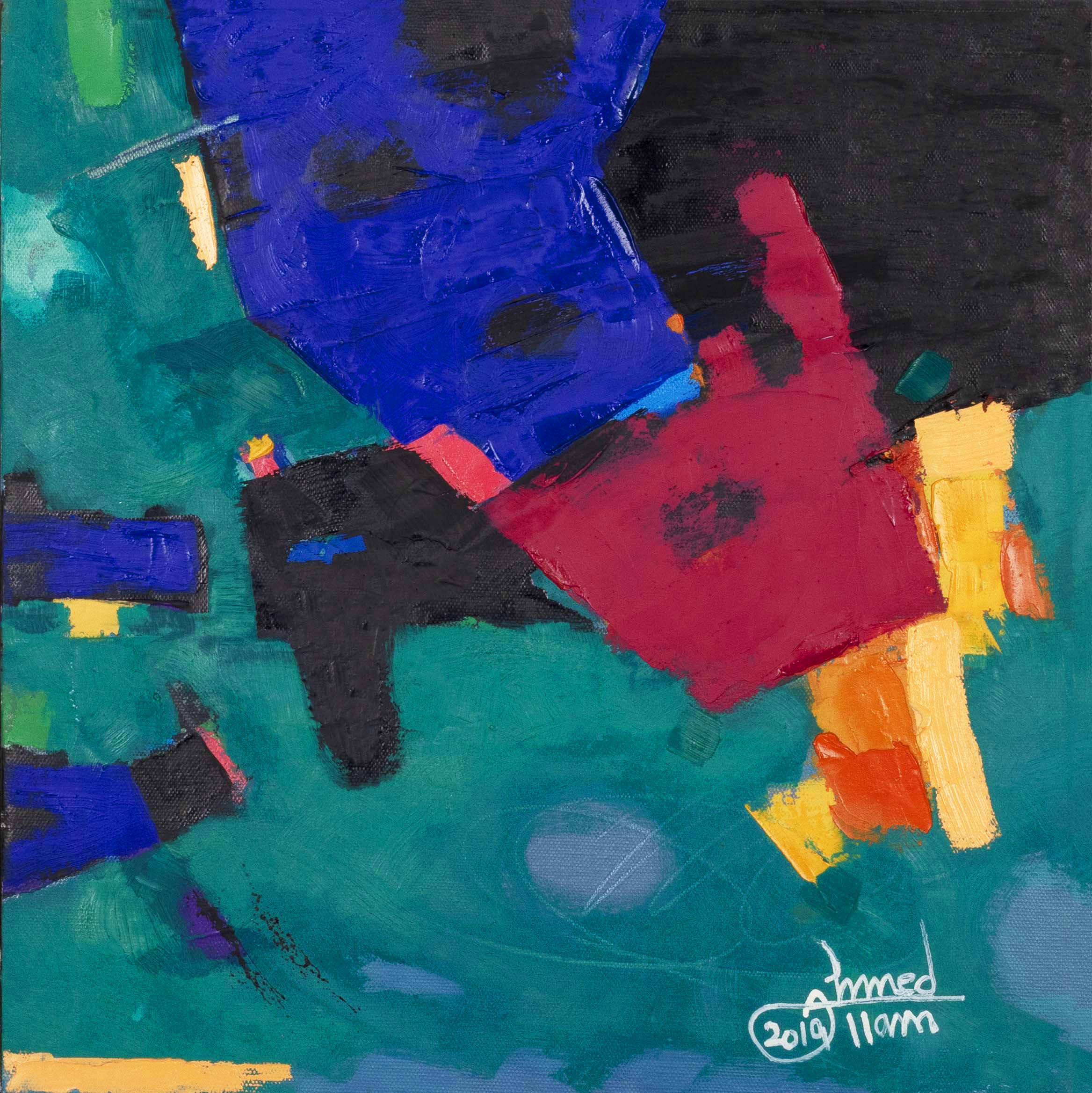 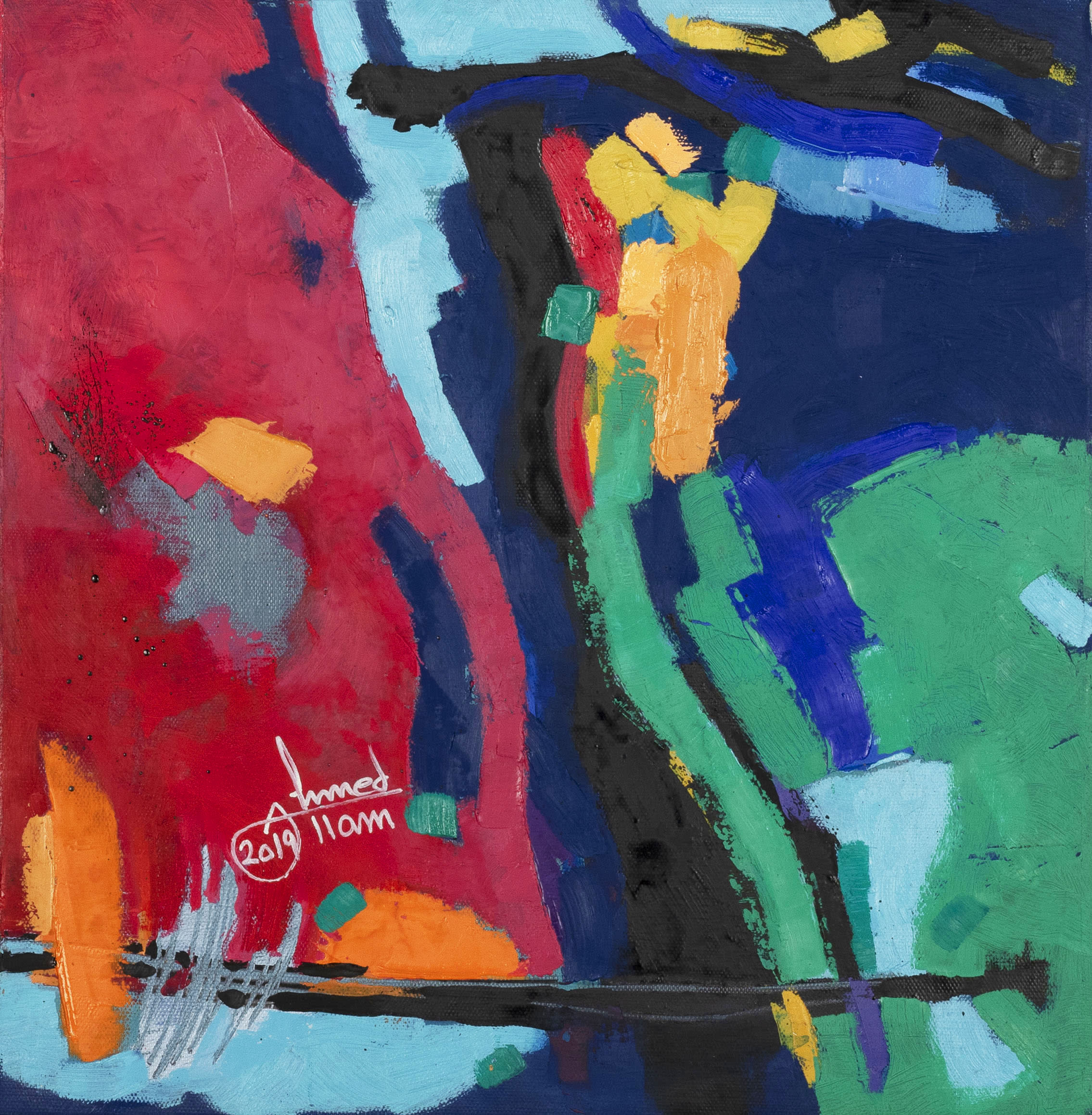 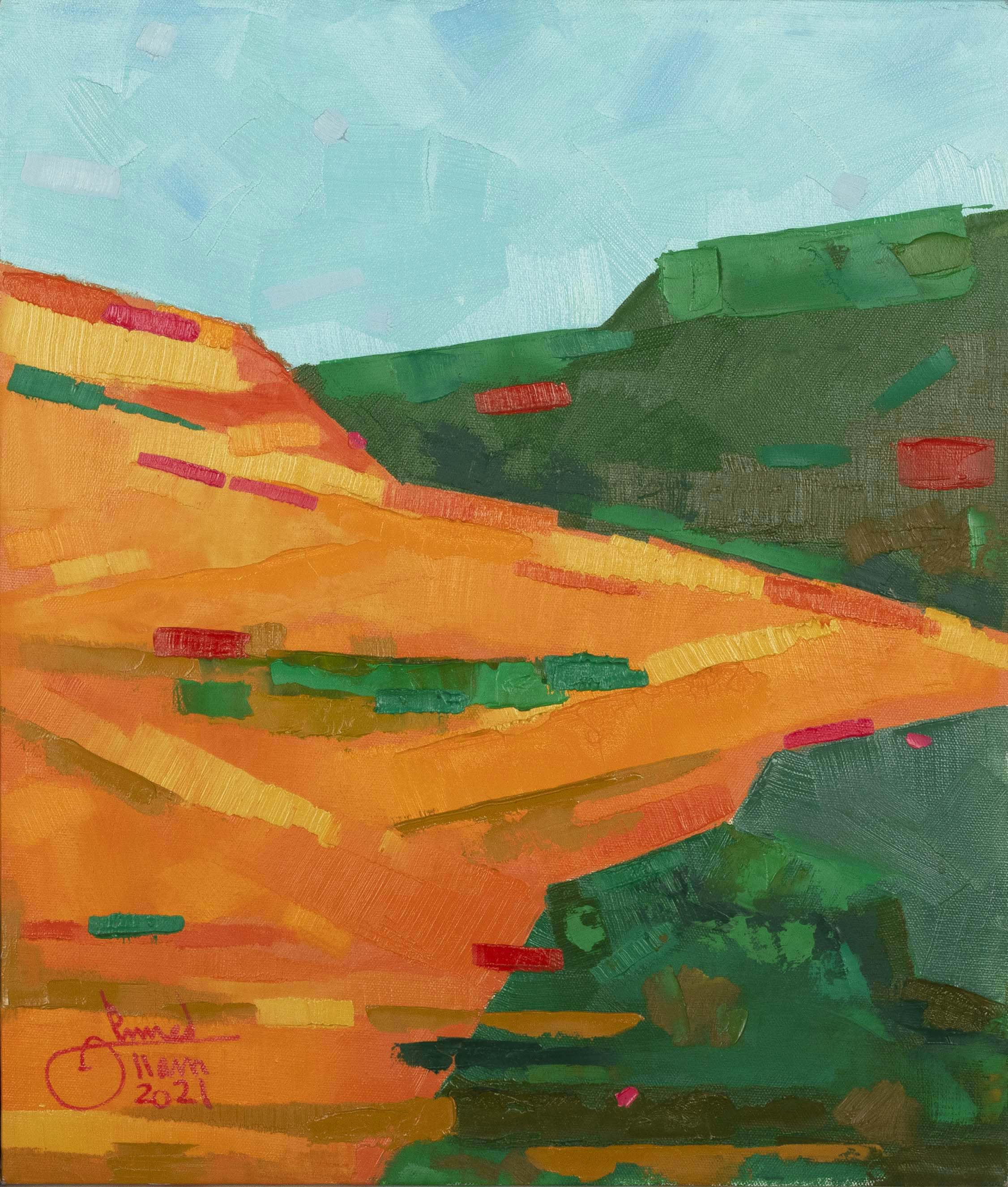 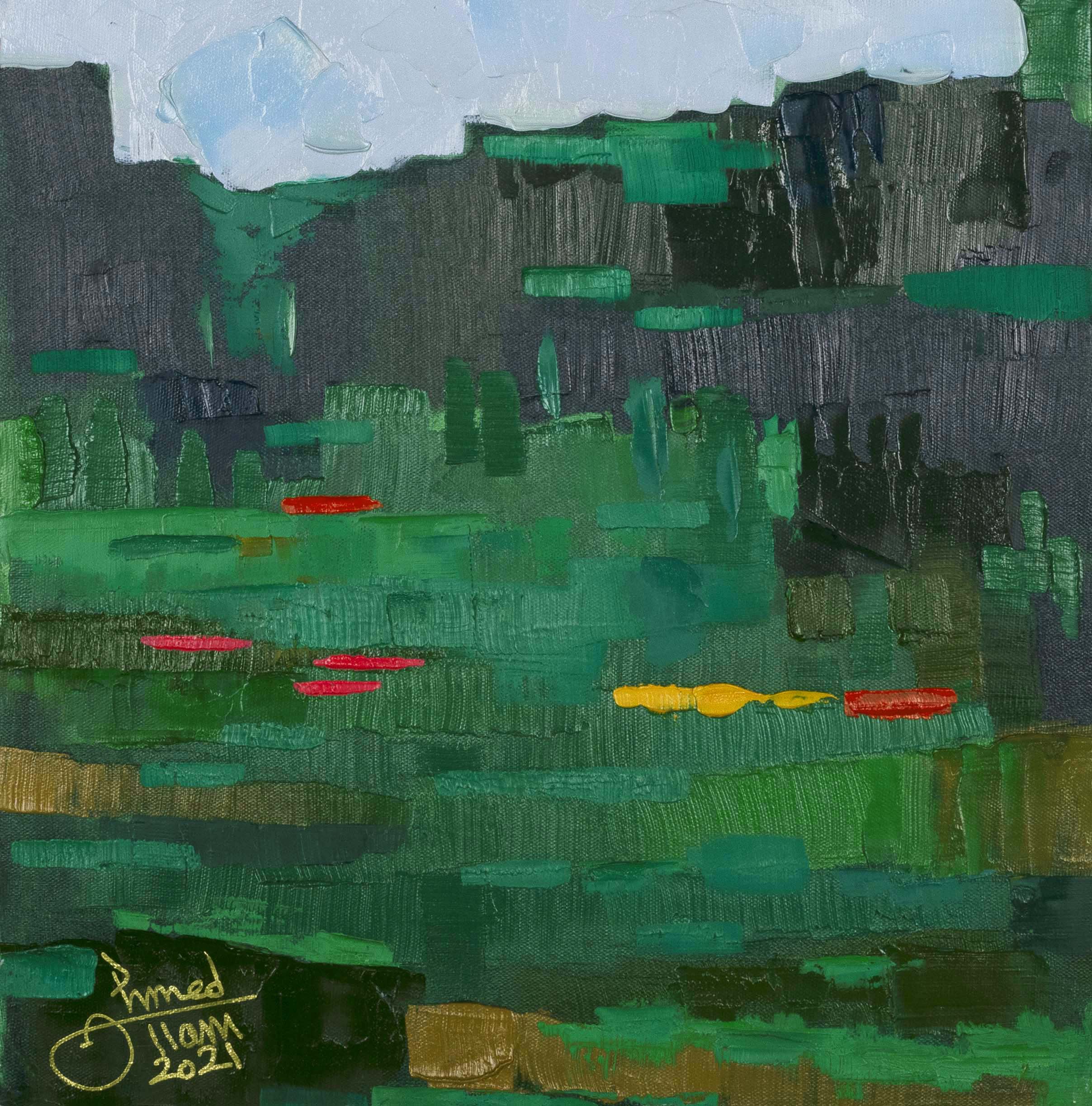 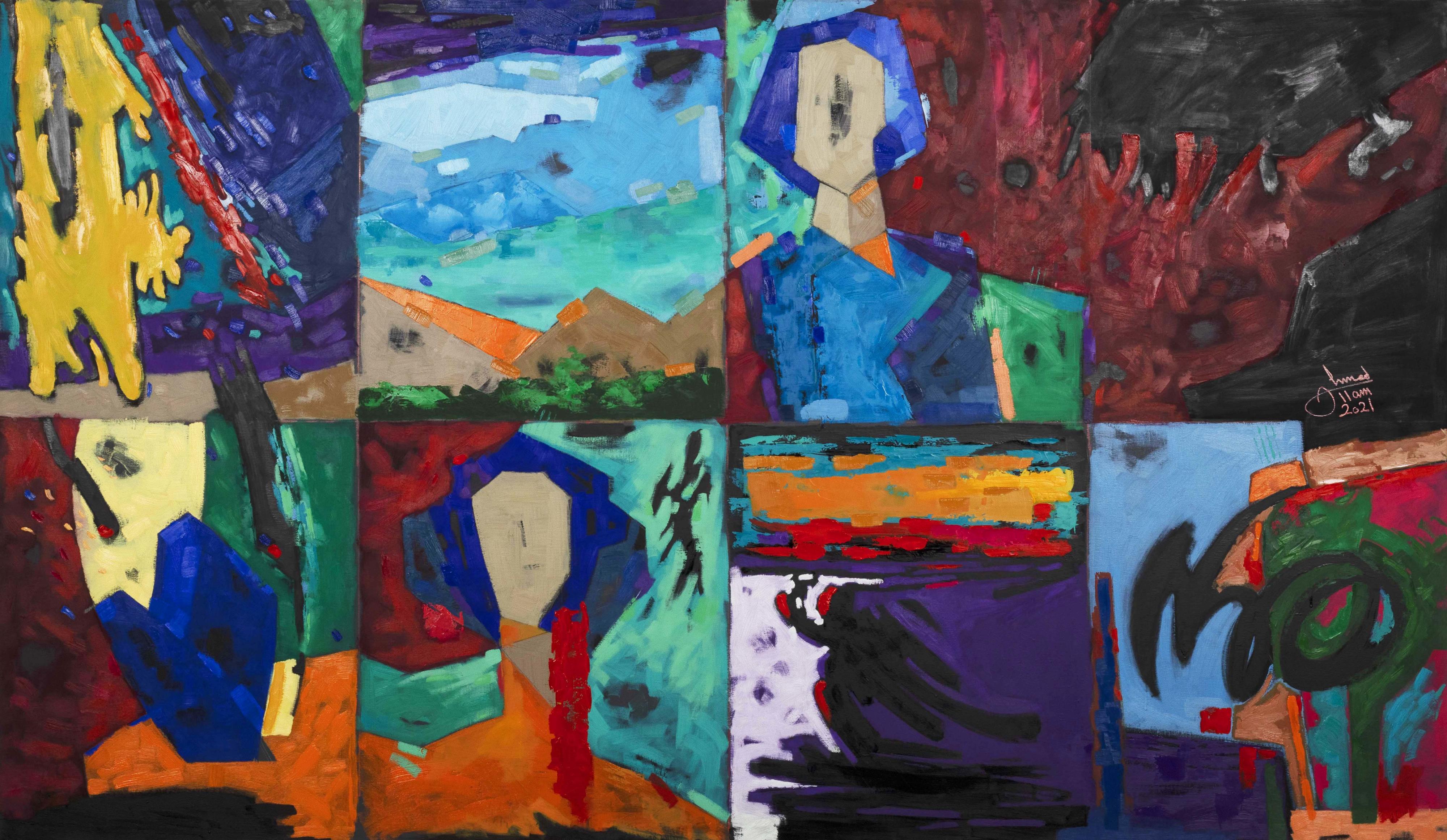 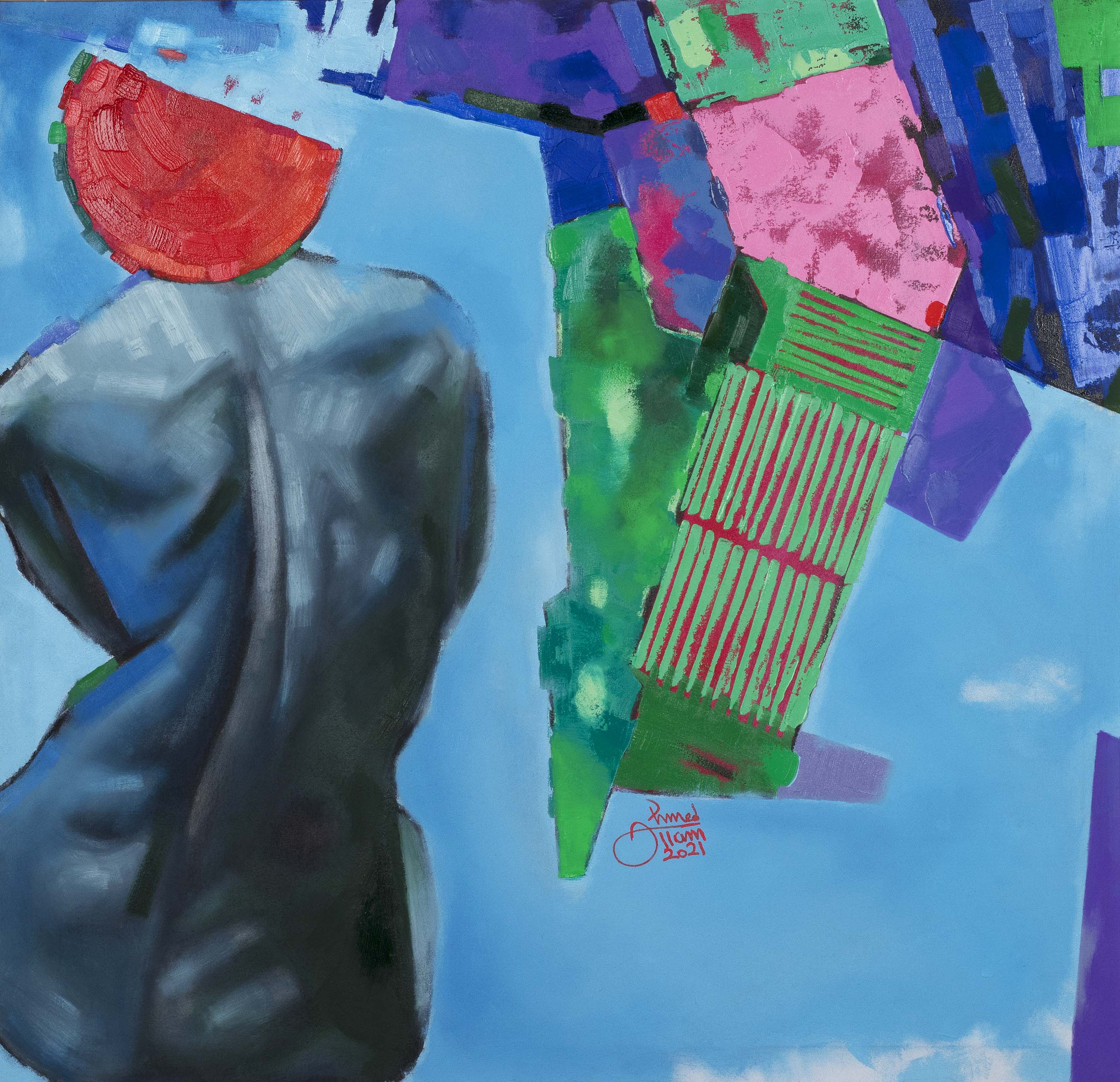 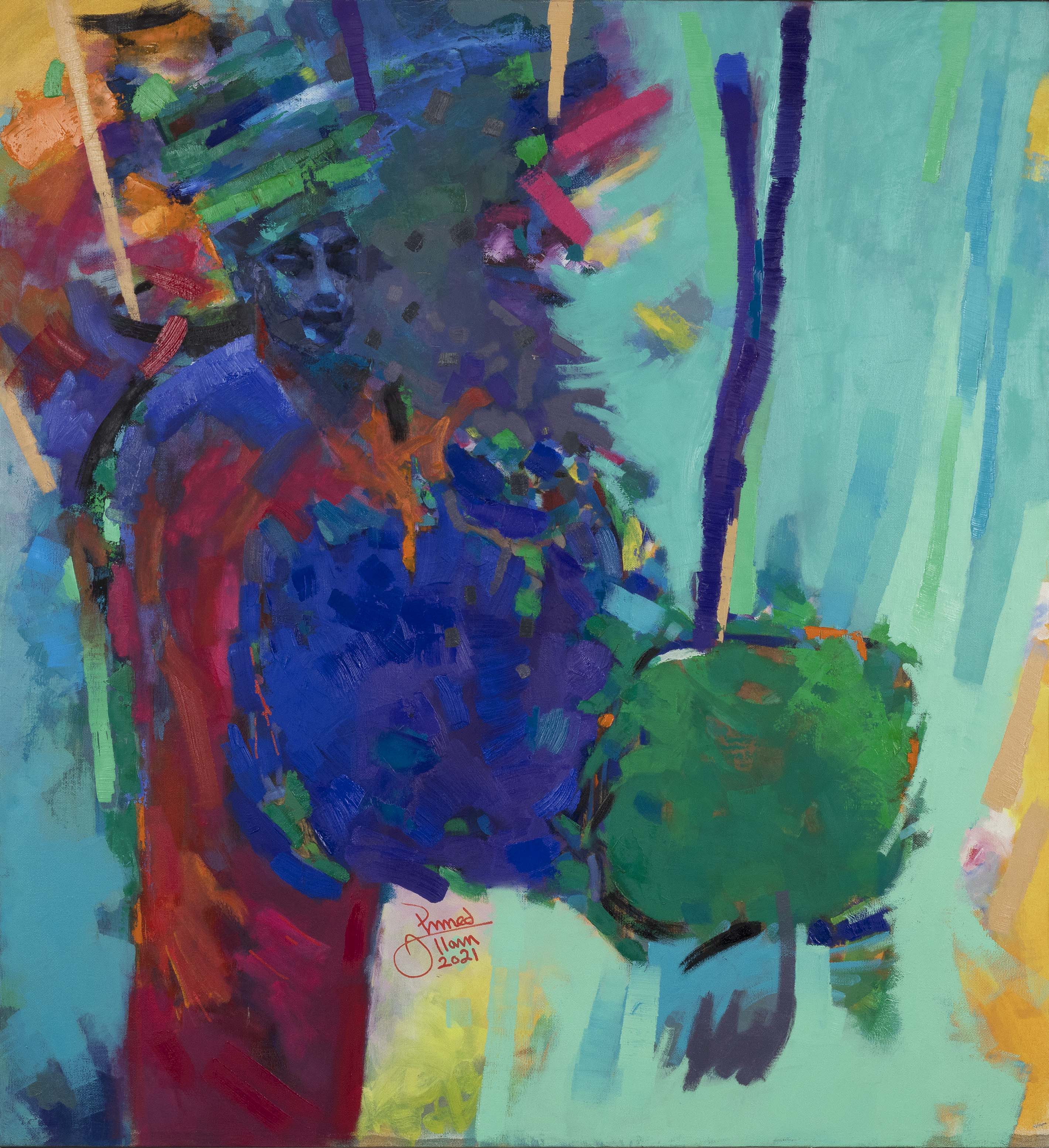 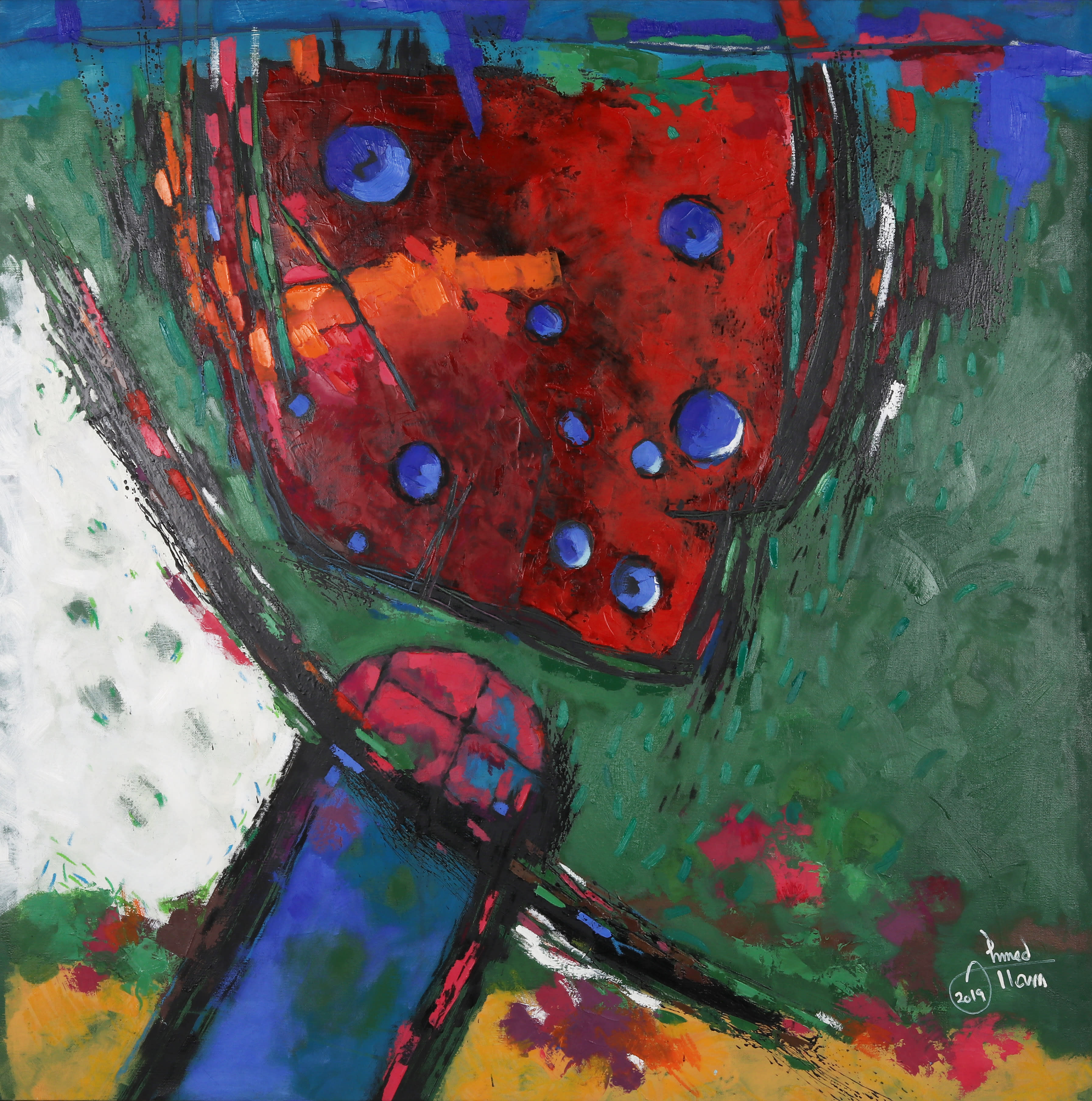 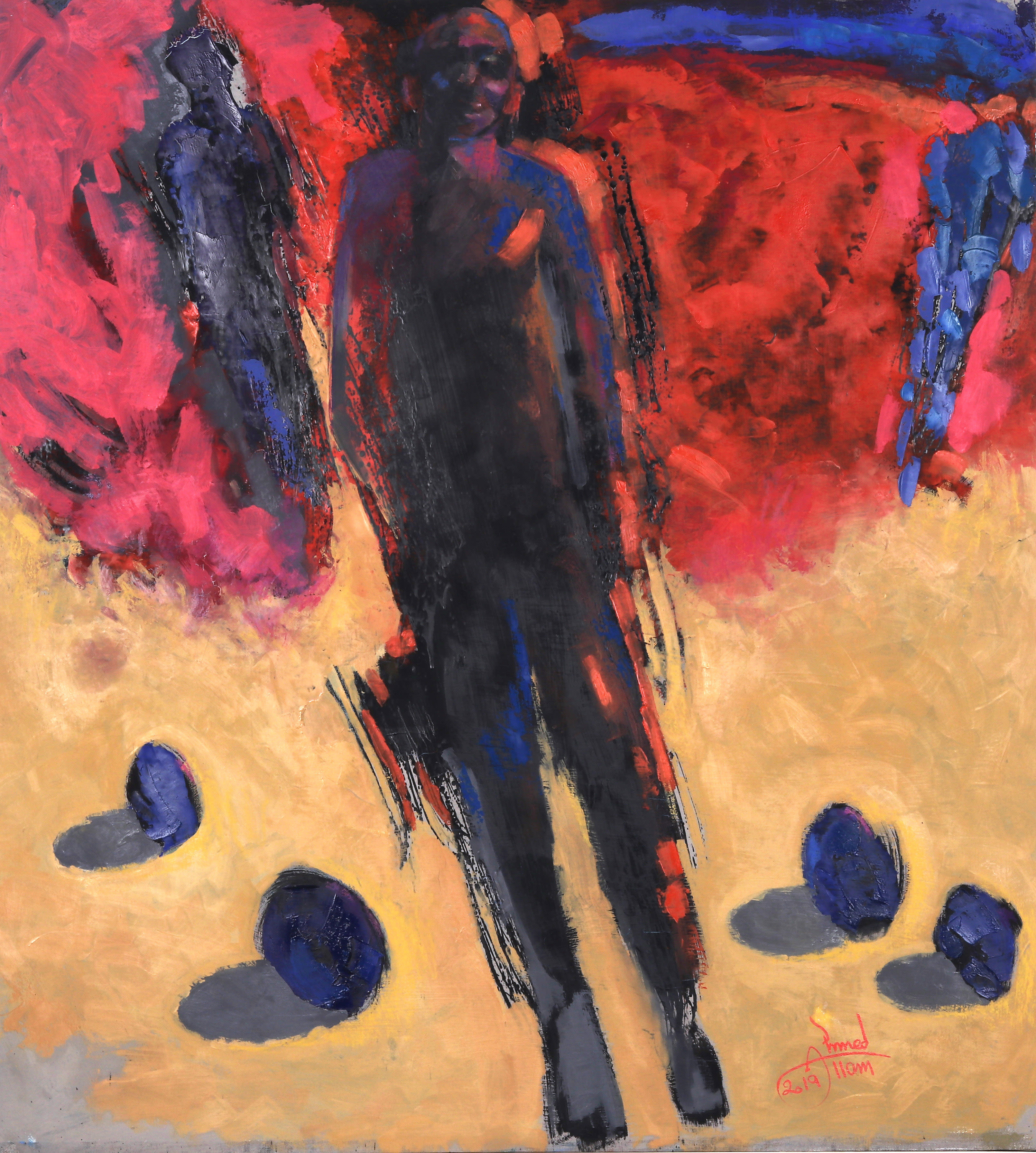 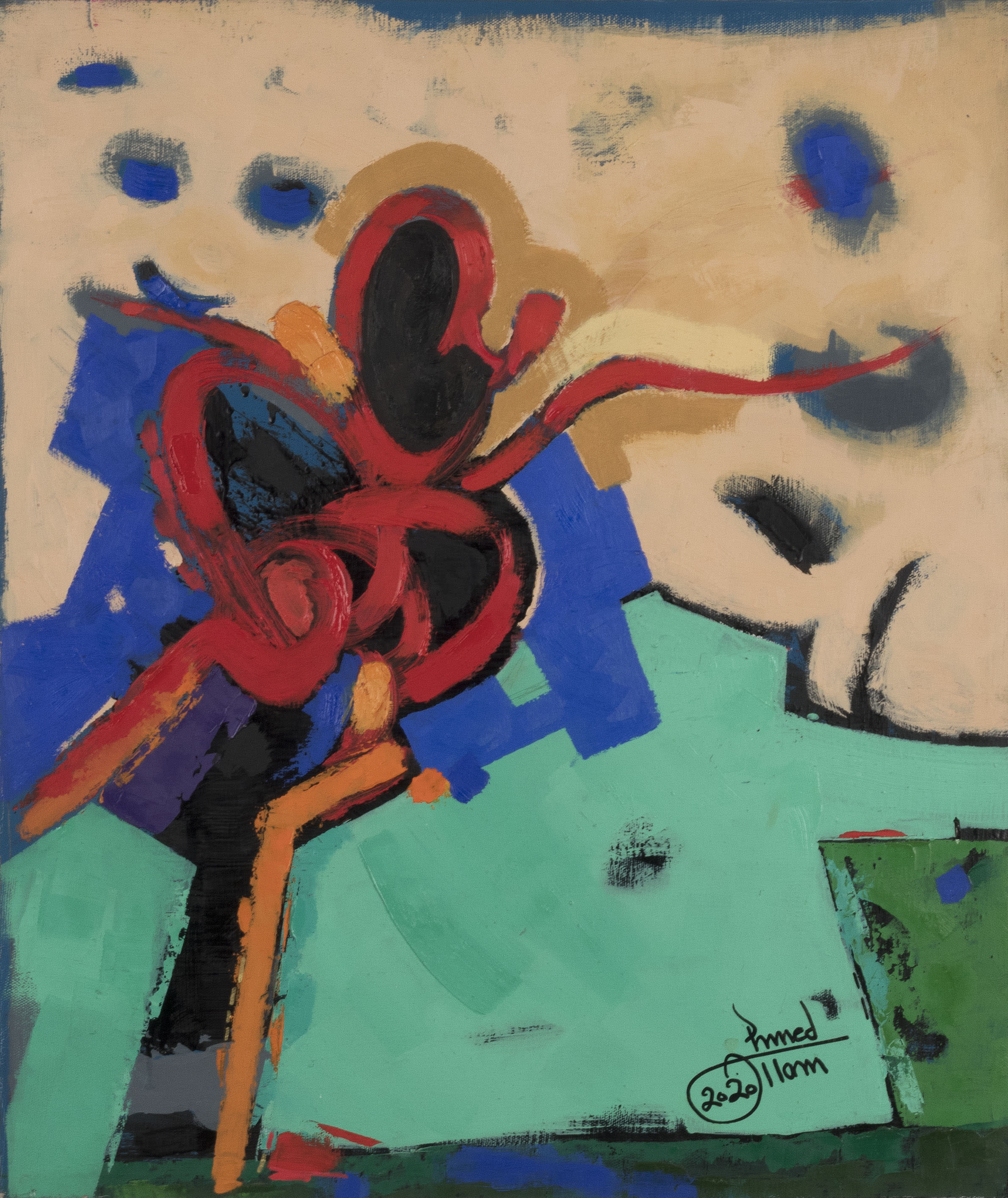 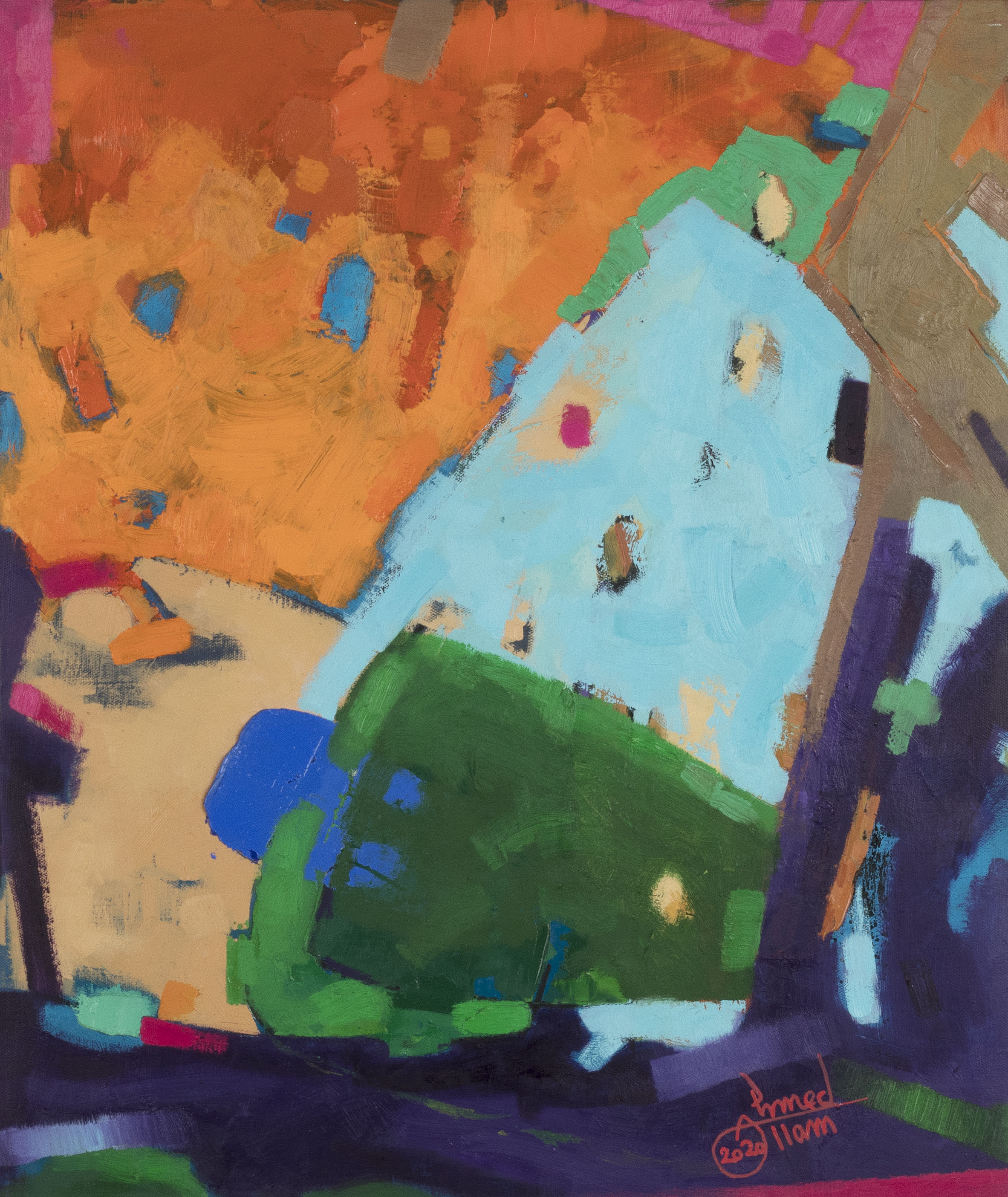 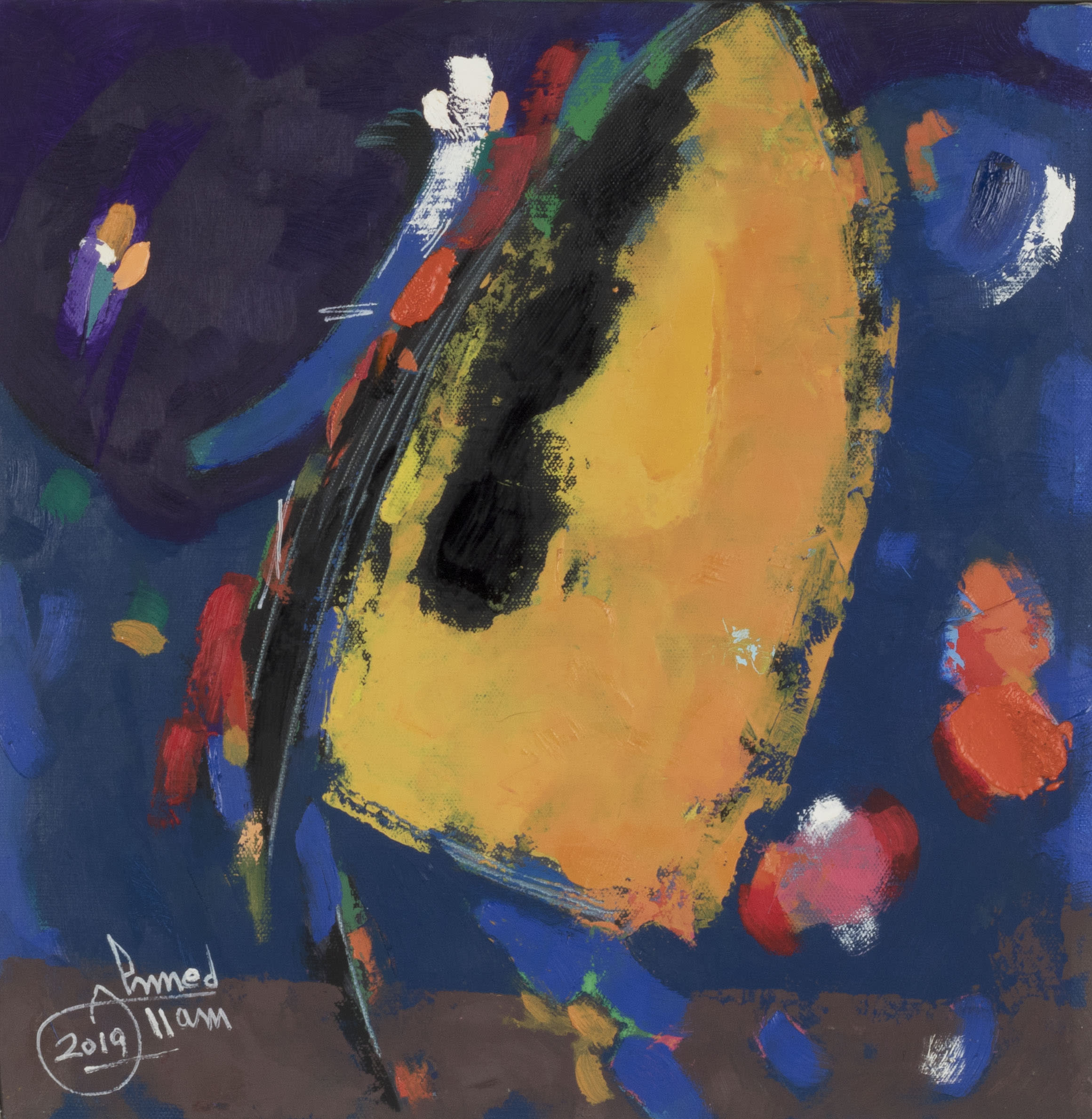 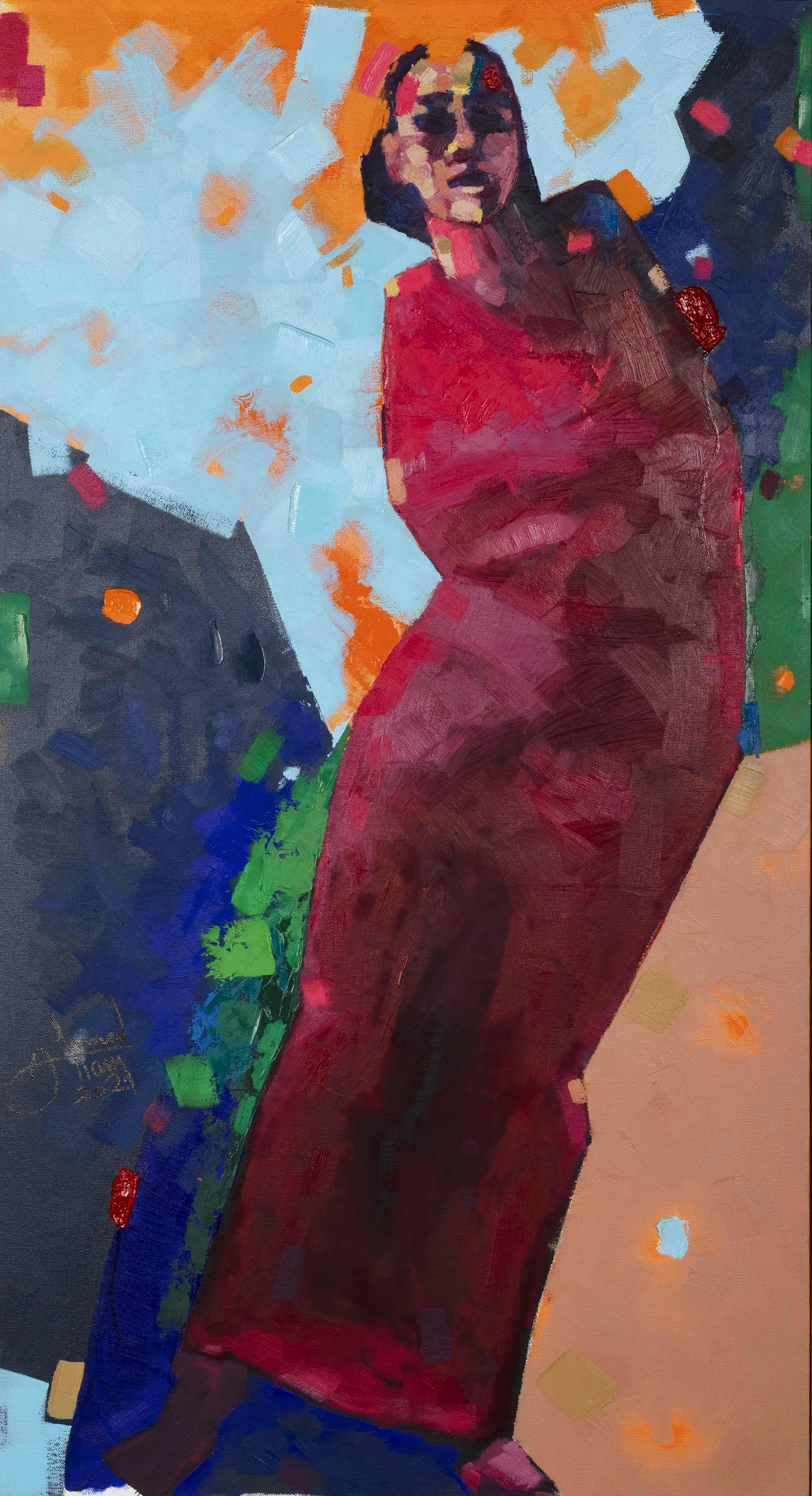 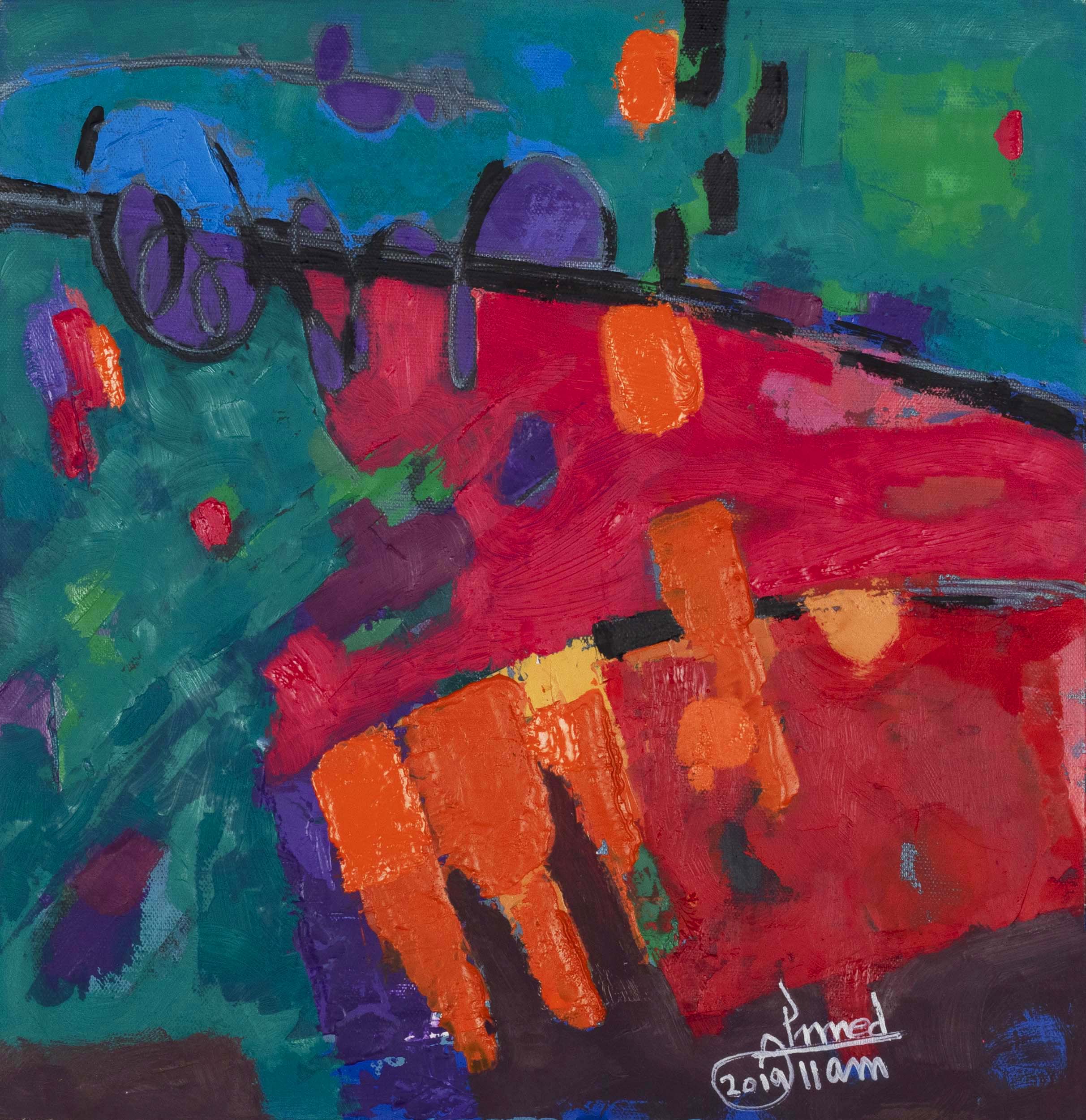 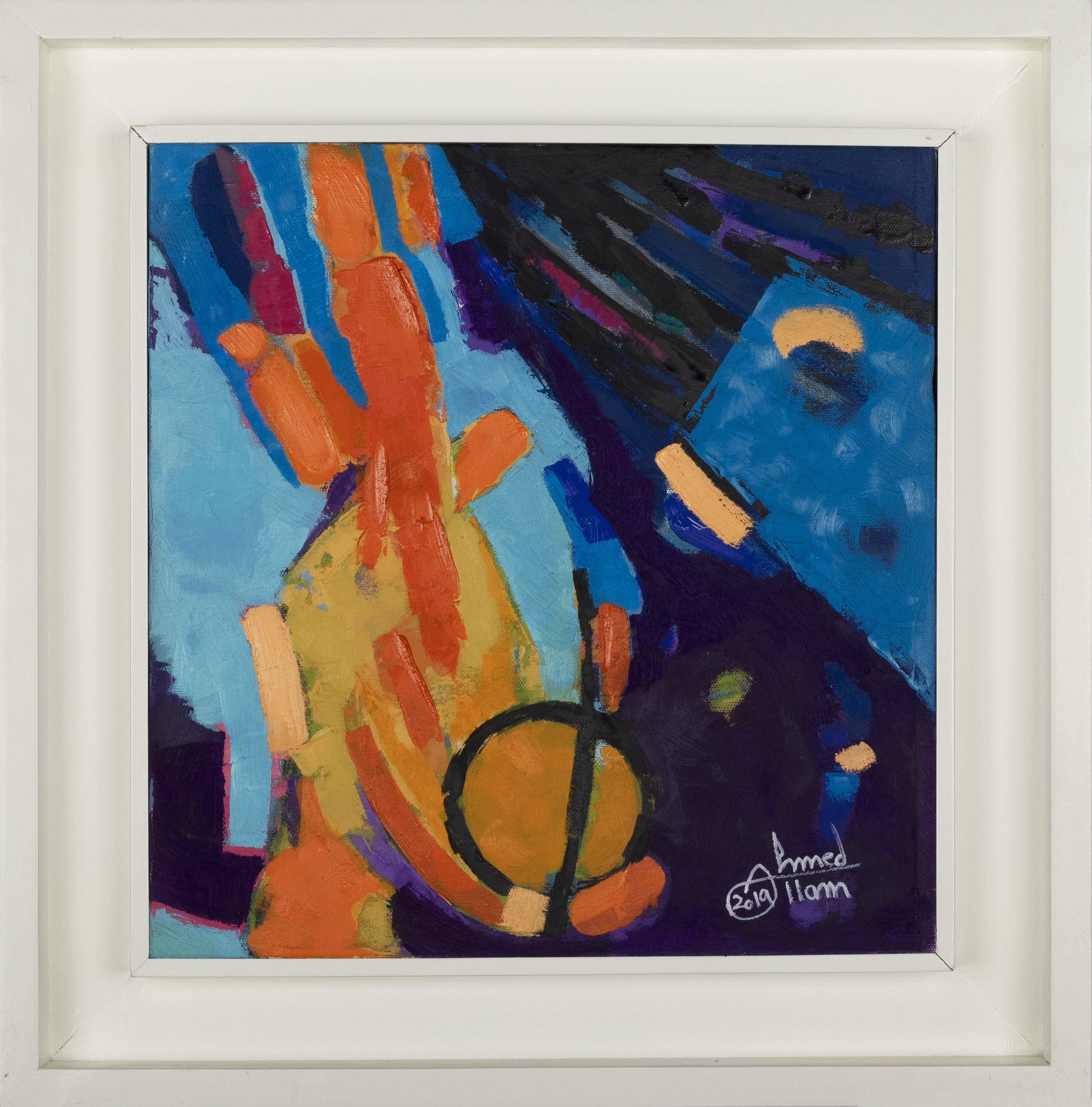 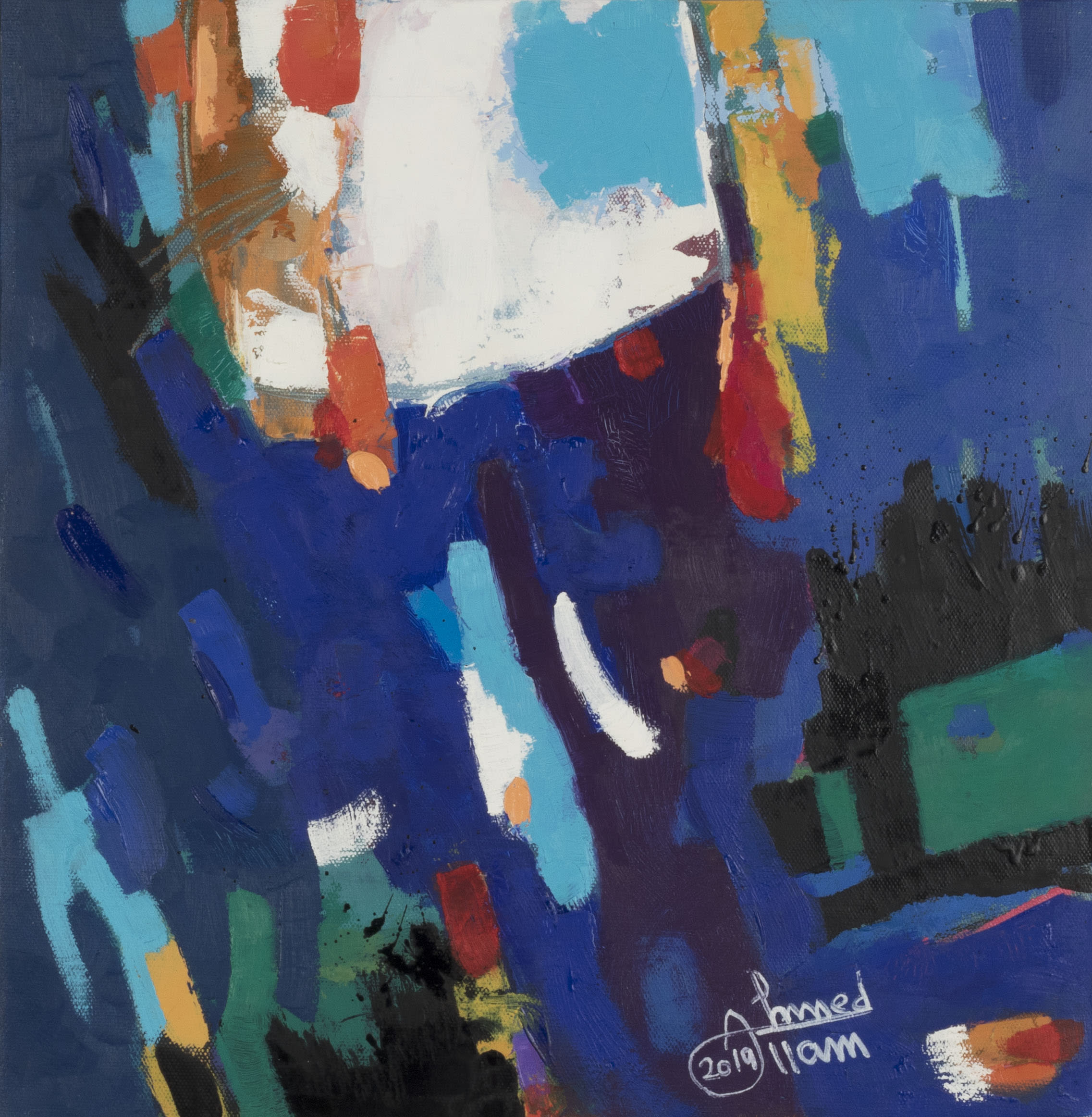 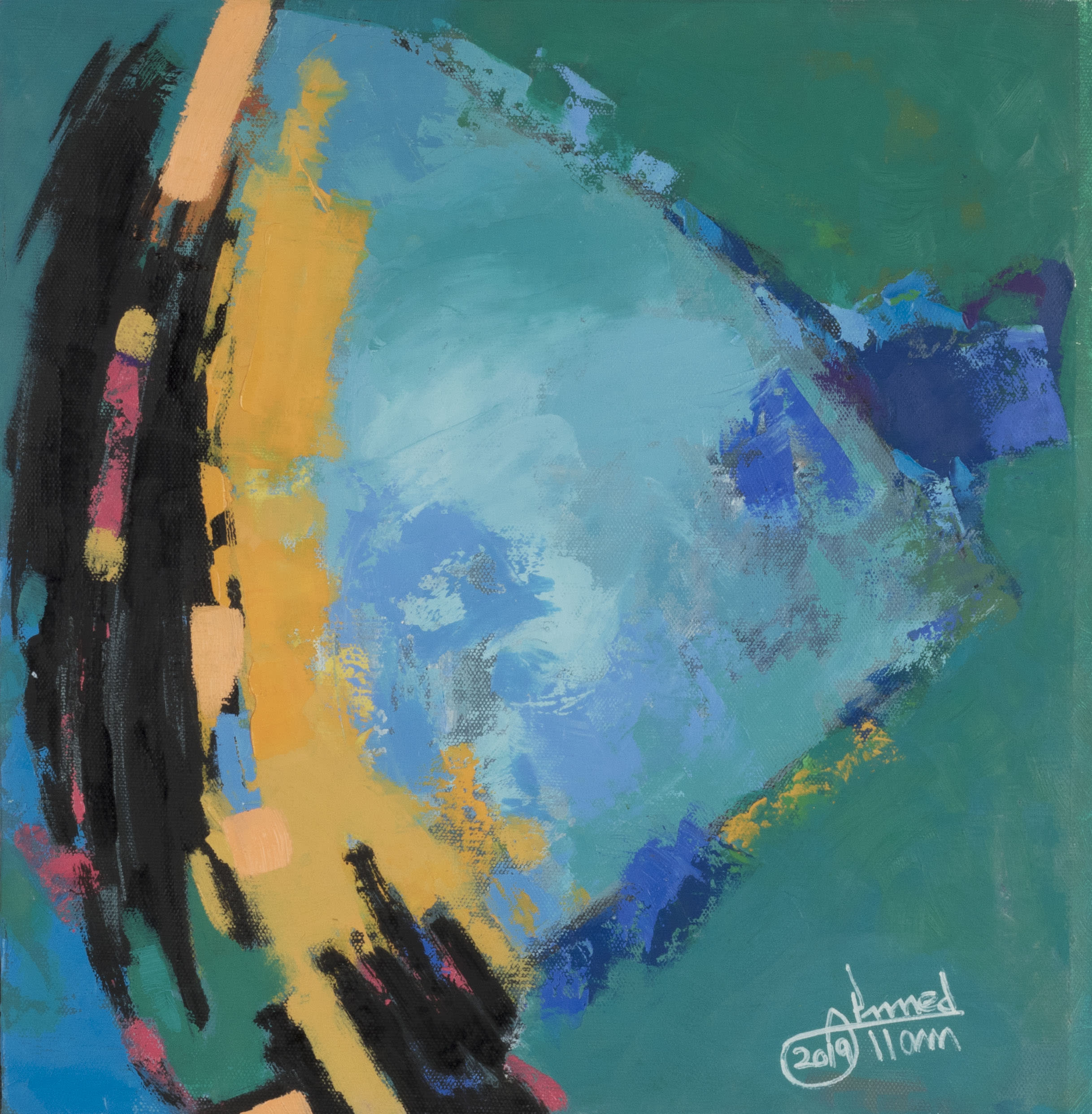 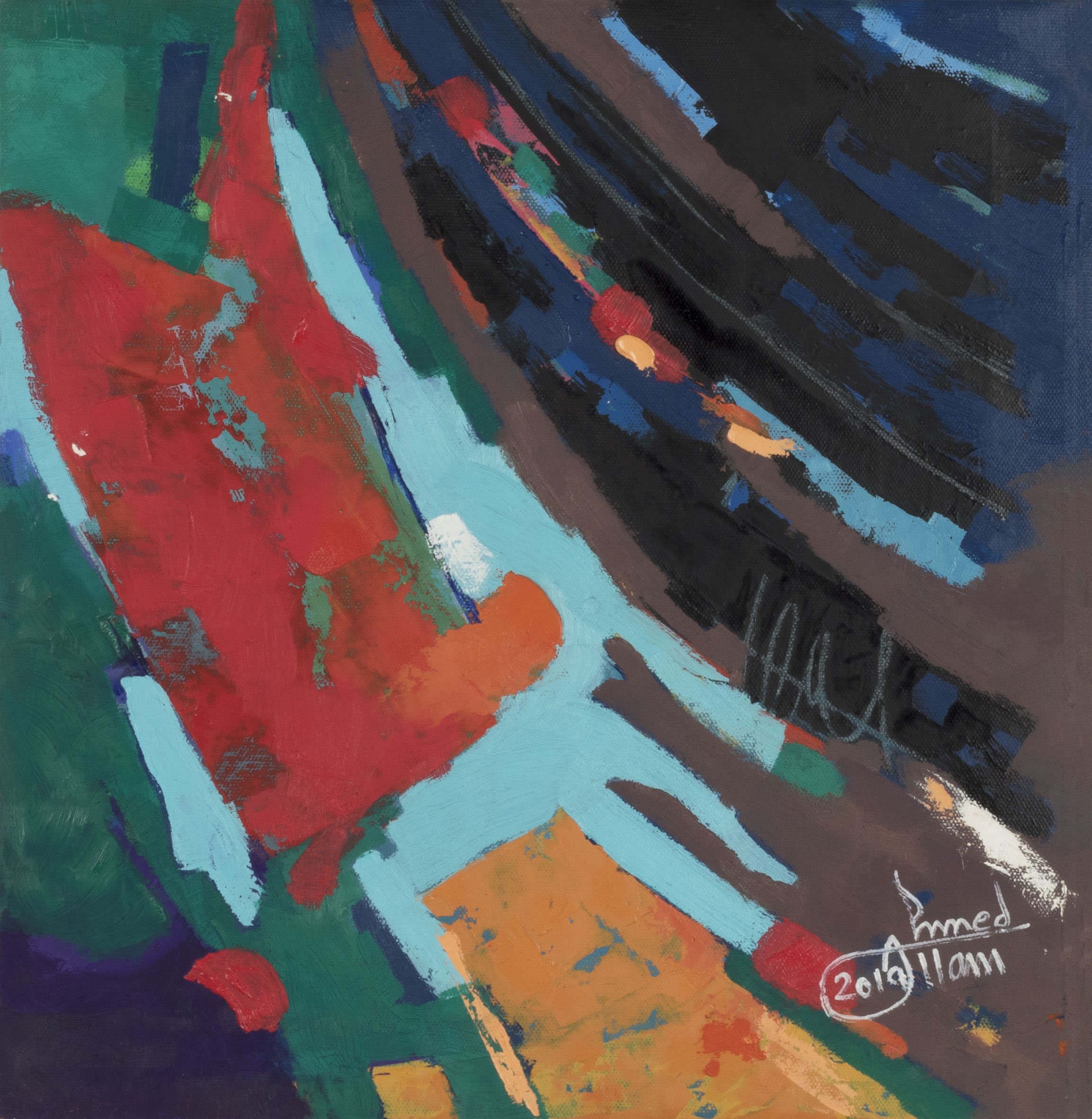