Born in Assuit, Egypt in 1943, Adel Sabet graduated from the Faculty of Art Education in 1964. In addition to his work as a visual artist, Sabet has worked as a journalist, an art critic, and a caricaturist for many national and foreign newspapers and publications, such as  Al-Kawakeb magazine, Al Hilal, Al-Arabi Magazine, Al Kuwait magazine, Oman newspaper, Arab Horizons Magazine (Iraq), and Al-Funoon newspaper (Kuwait).

Sabet's body of work is influenced by his stay in Upper Egypt for so many years of his life, as well as his visits to all part of his homeland, which left a mark on his work across the years. He participated in many local and international exhibitions and art fairs in Egypt, Kuwait, Tunisia, Germany, Italy and Switzerland.

He represented Egypt in the International Festival of Plastic Arts in Tunisia in 1993 and 1995 and his work is among the permanent collections of the Ministry of Culture, The Ministry of Education, Bibliotheca Alexandrina, The Ministry of Foreign Affairs, The Egyptian Museum of Modern Art, The Museum of Art Education in Zamalek, The supreme Council of Culture in Cairo, The Cultural Development Fund in Cairo, and Al Ahram Newspaper. 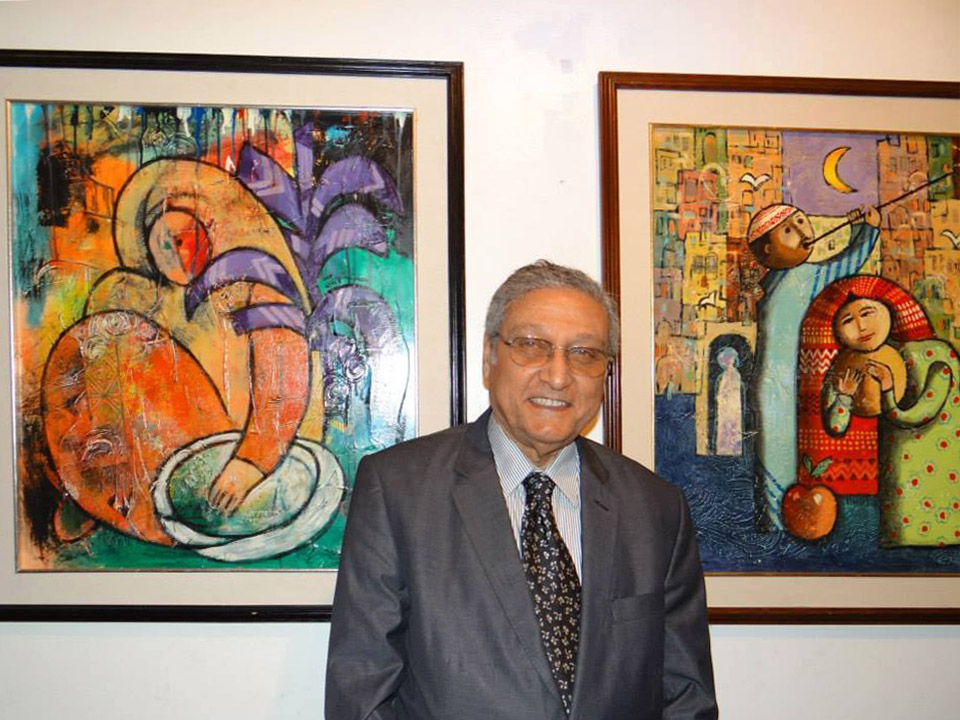 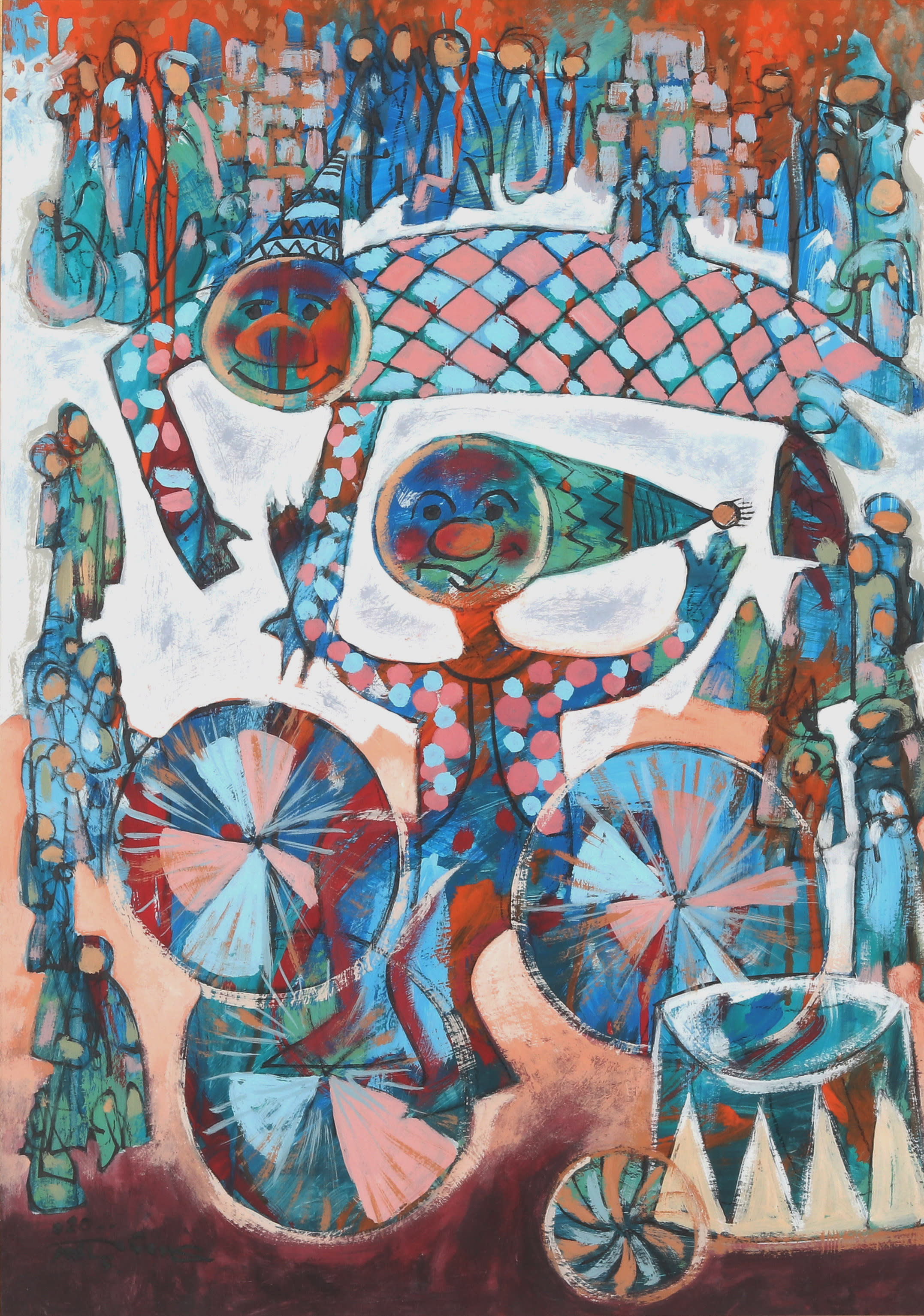 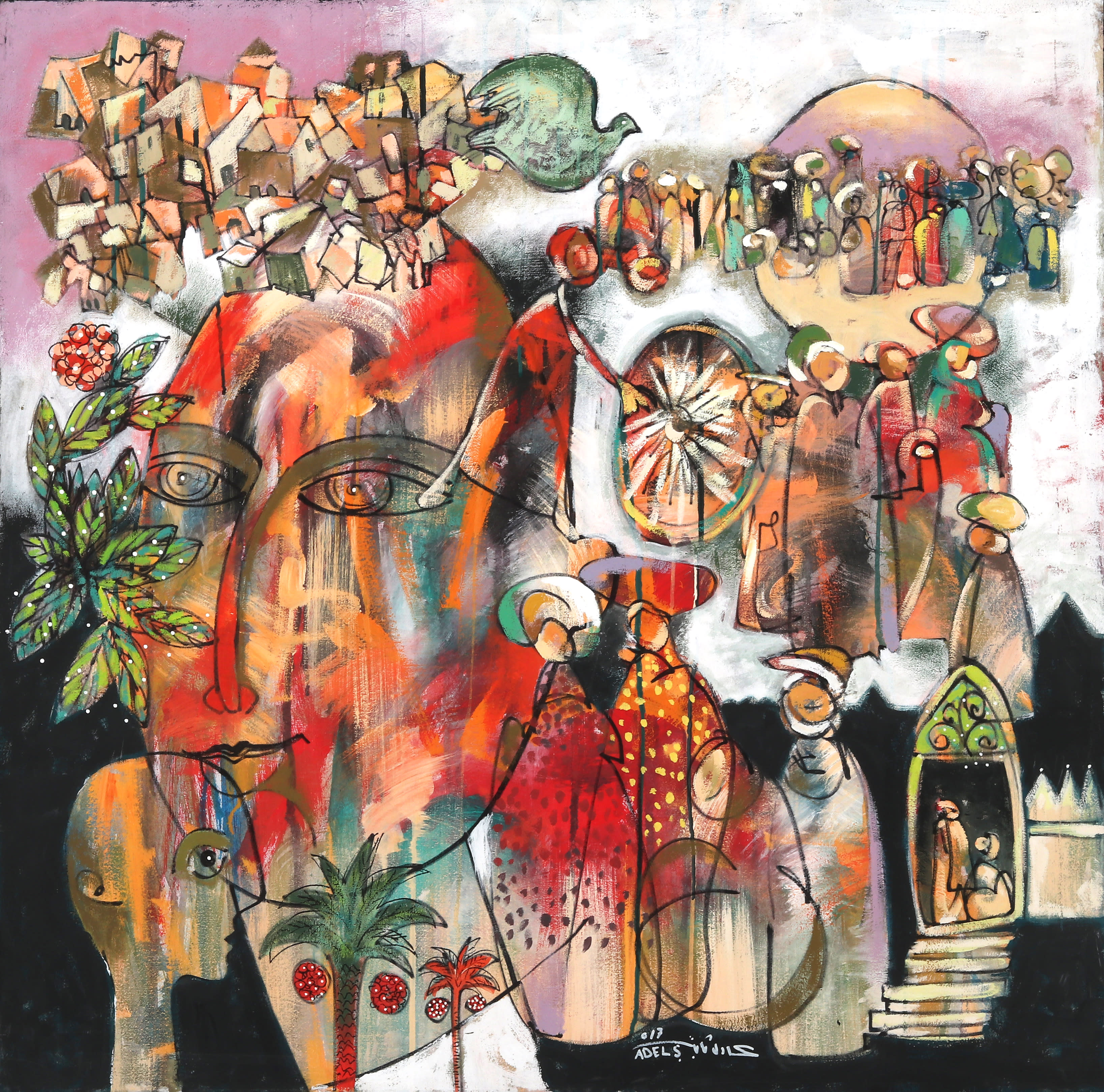 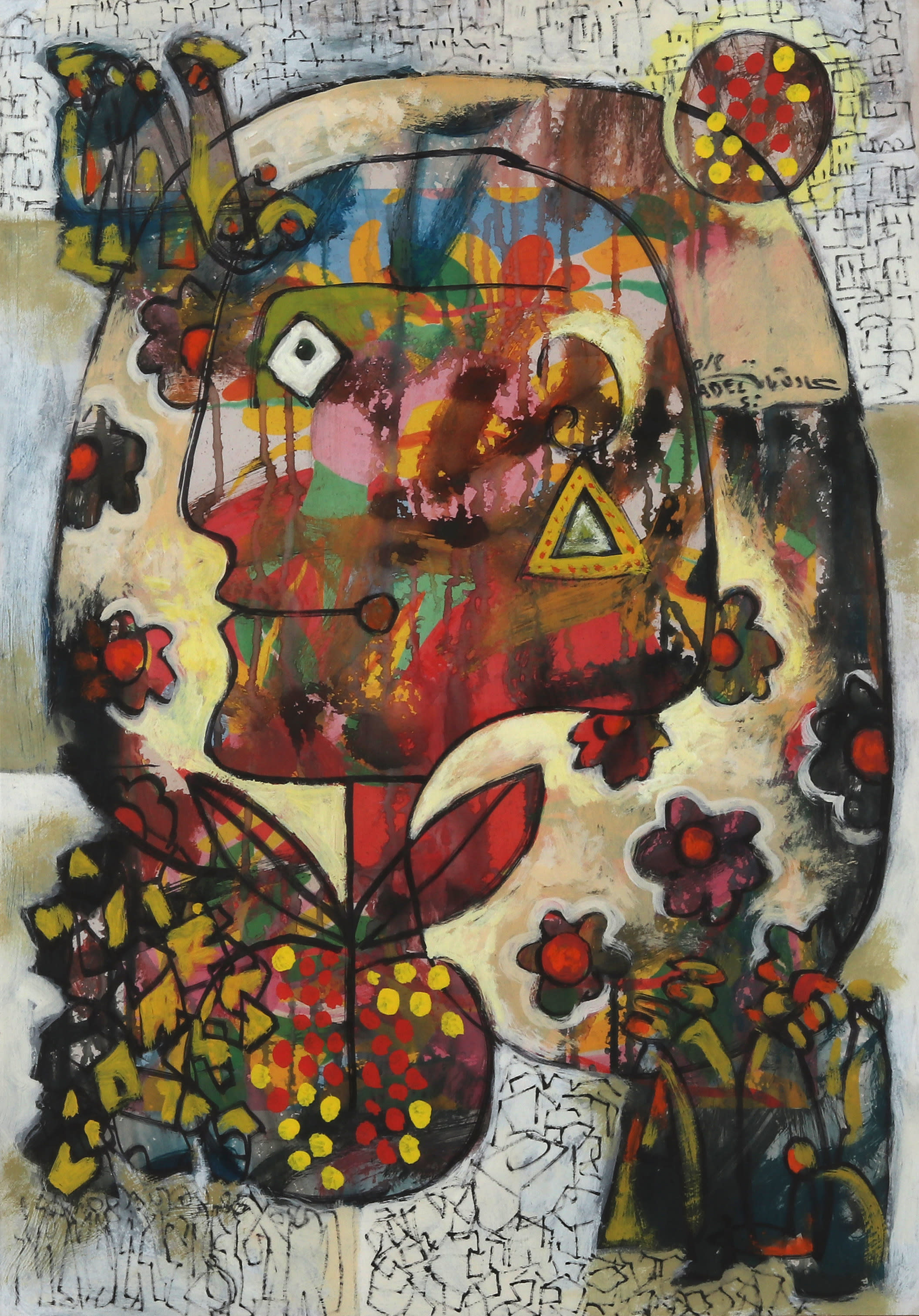 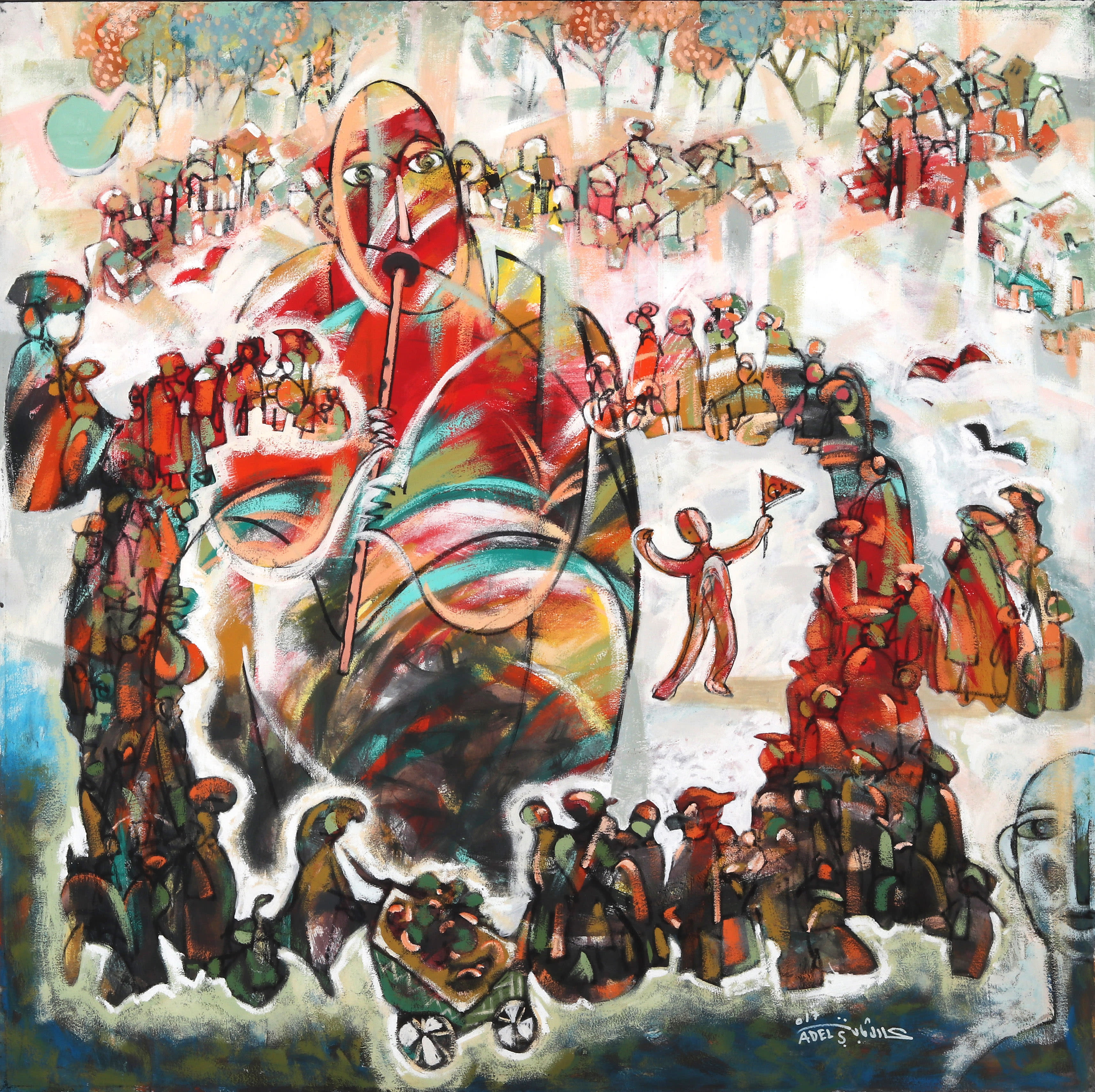 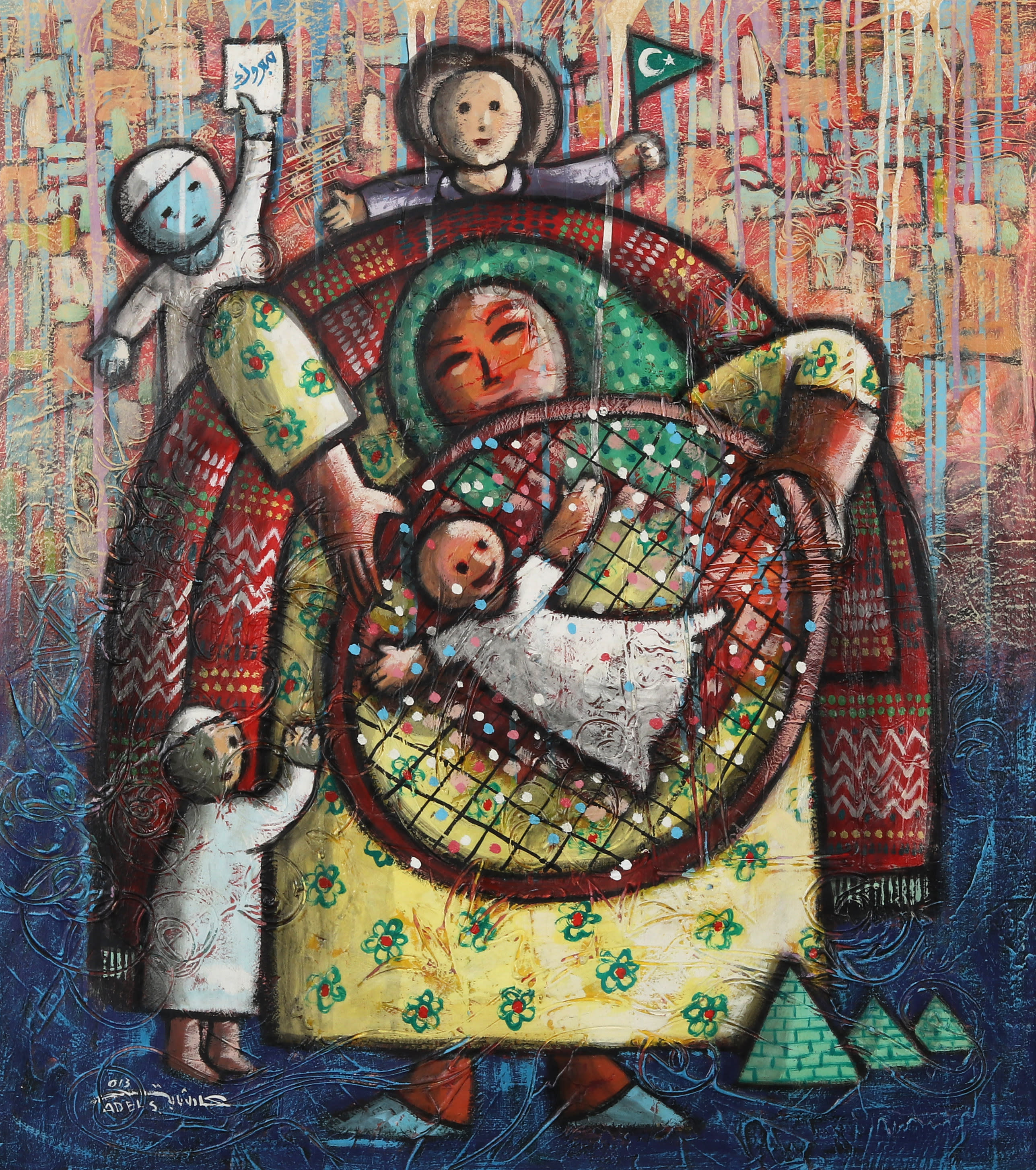 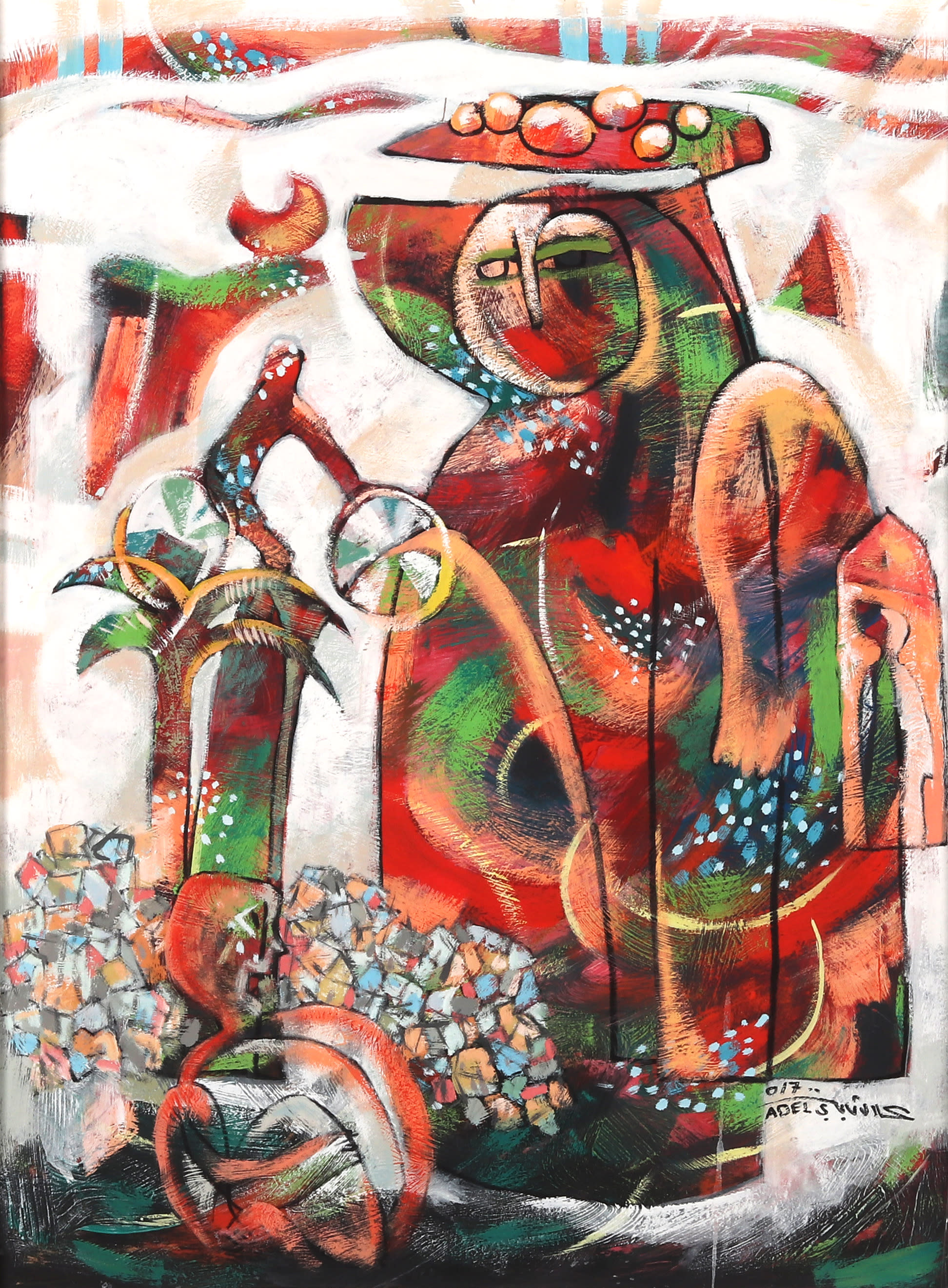 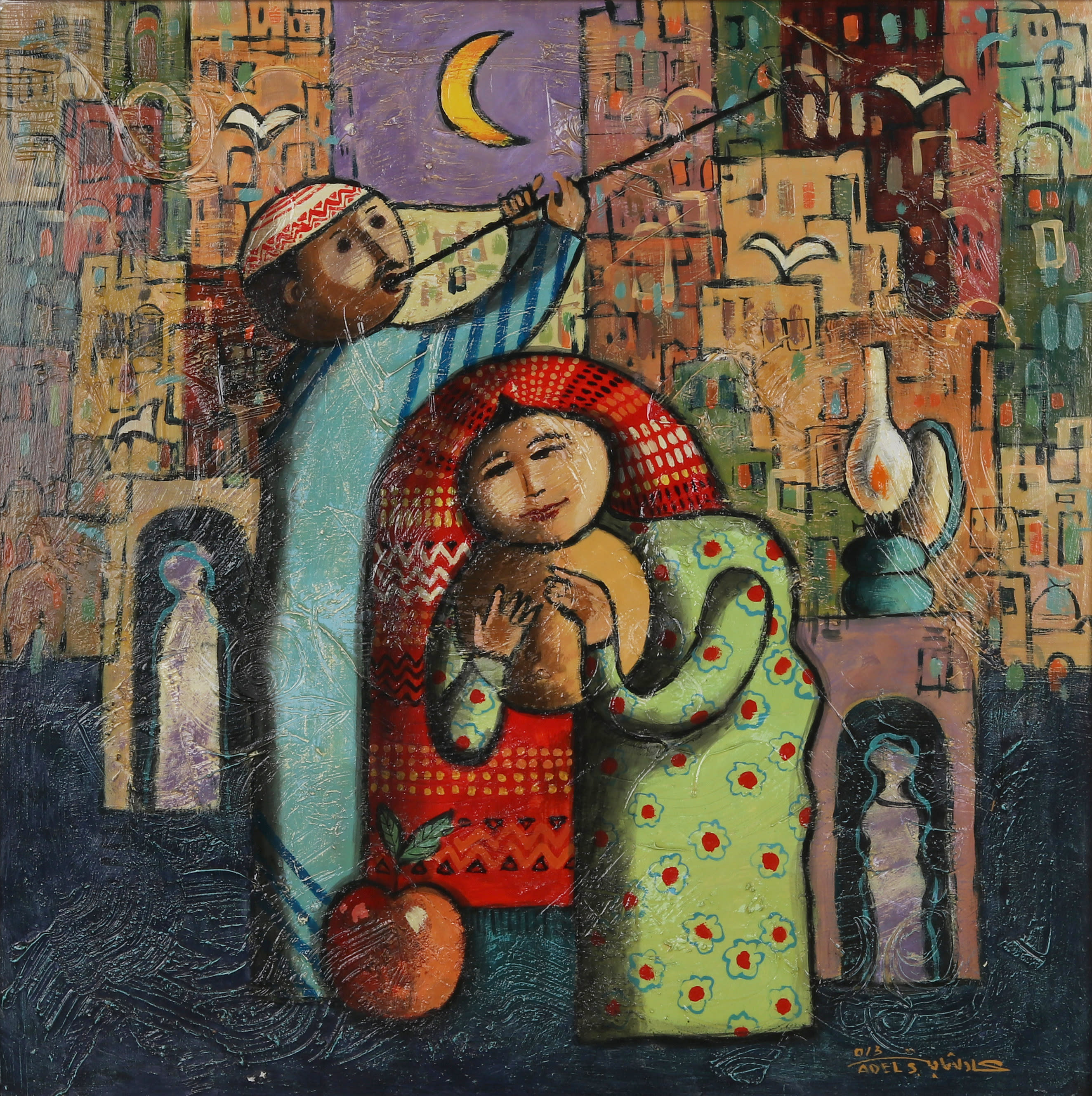 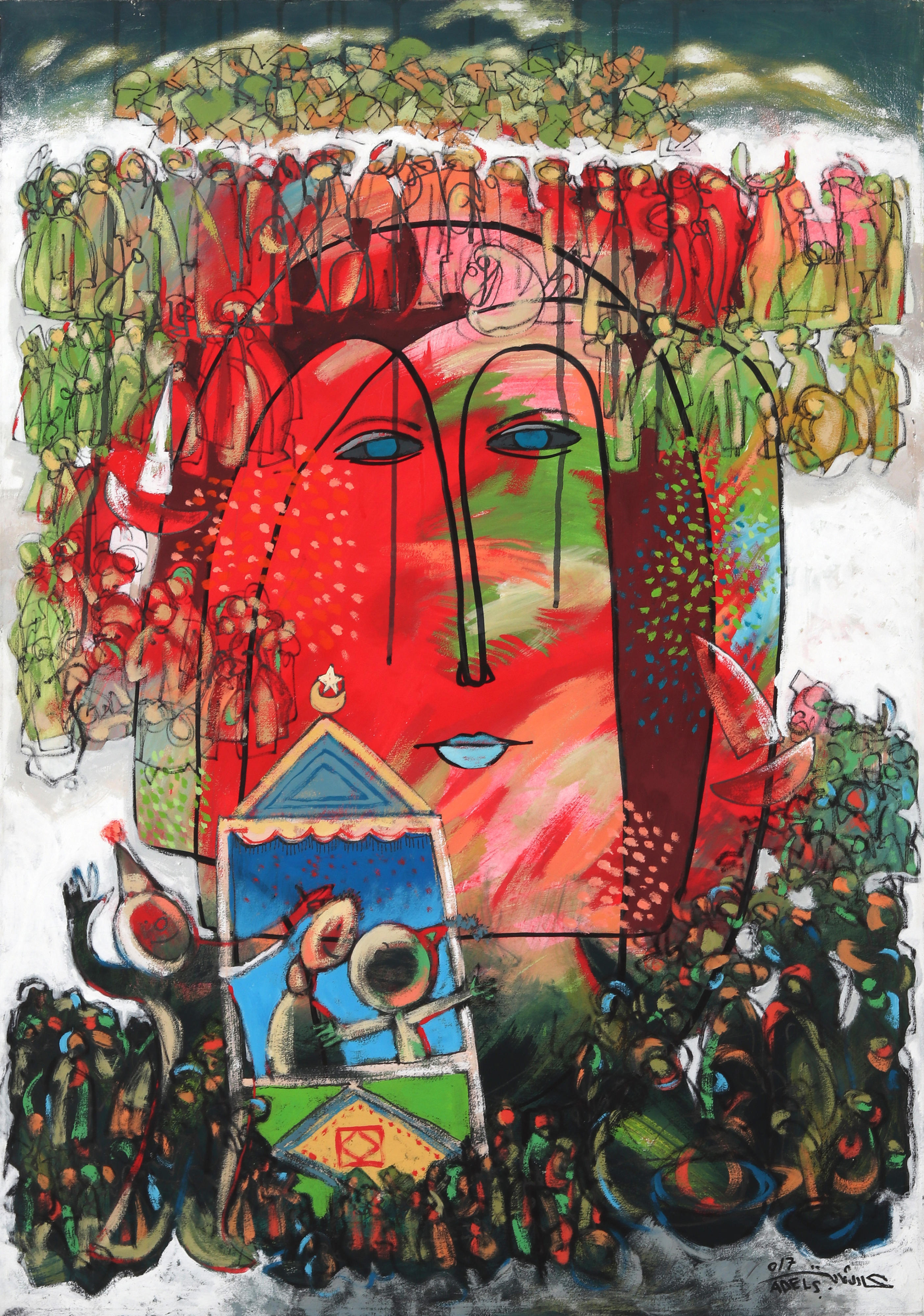 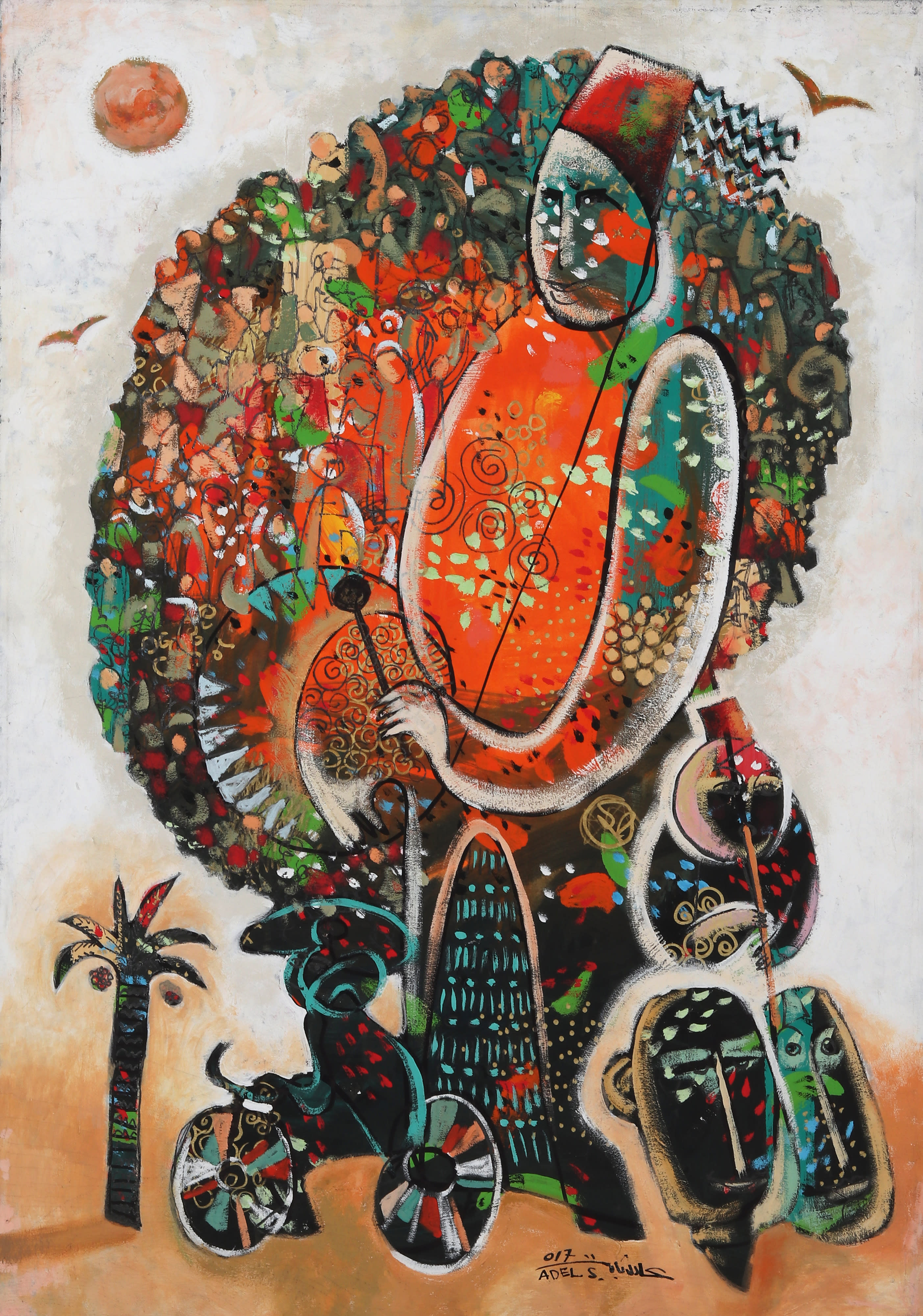 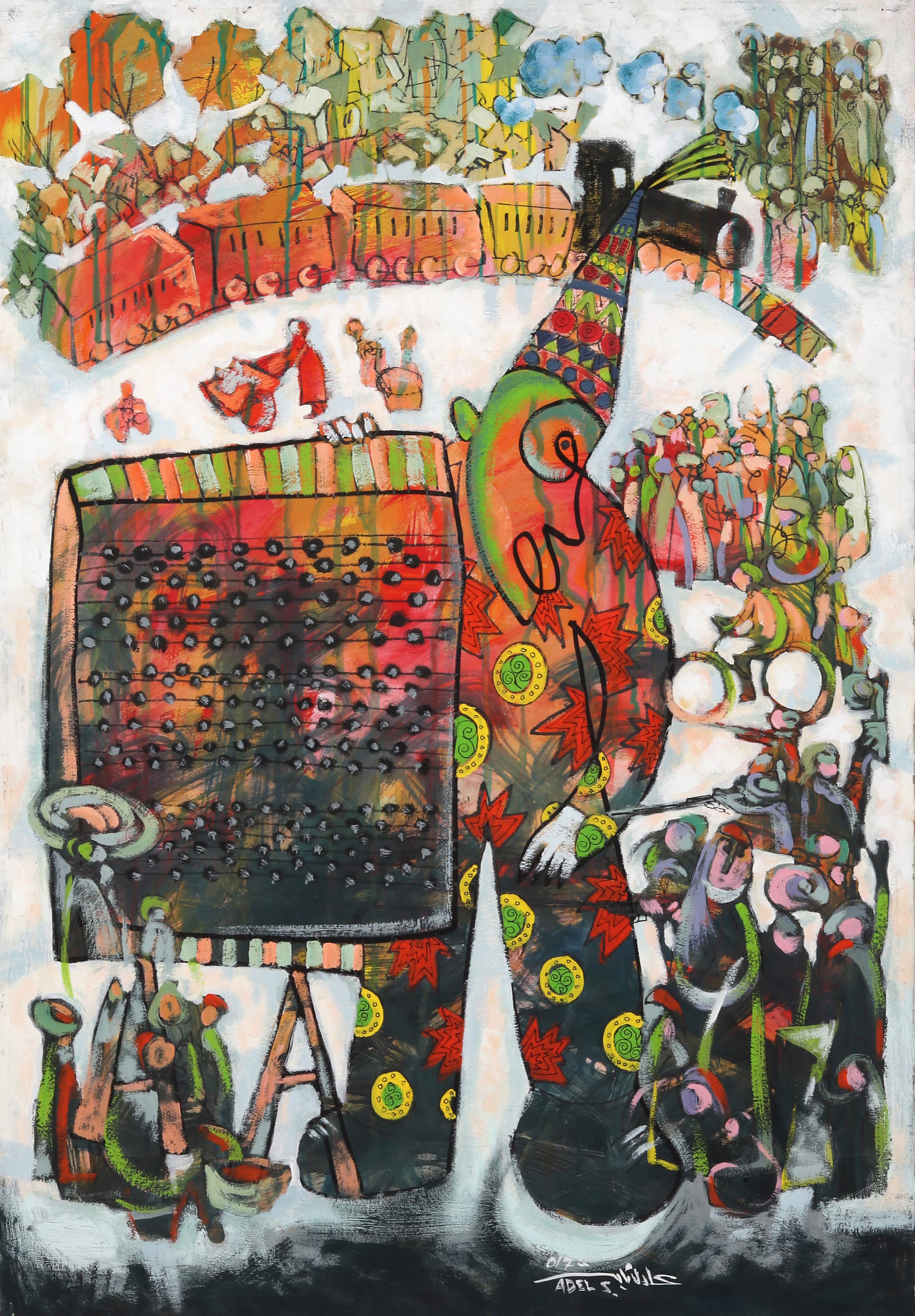 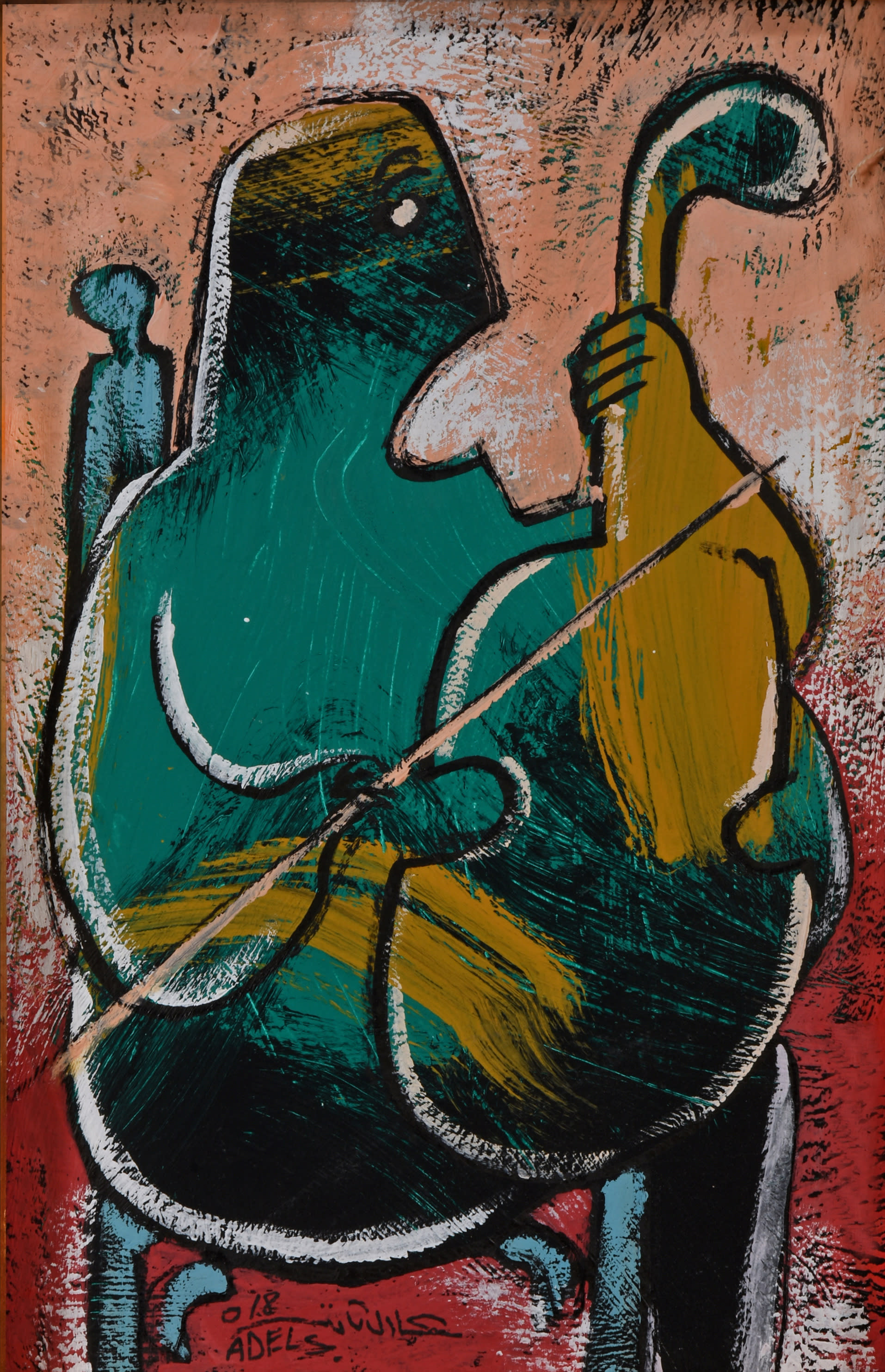 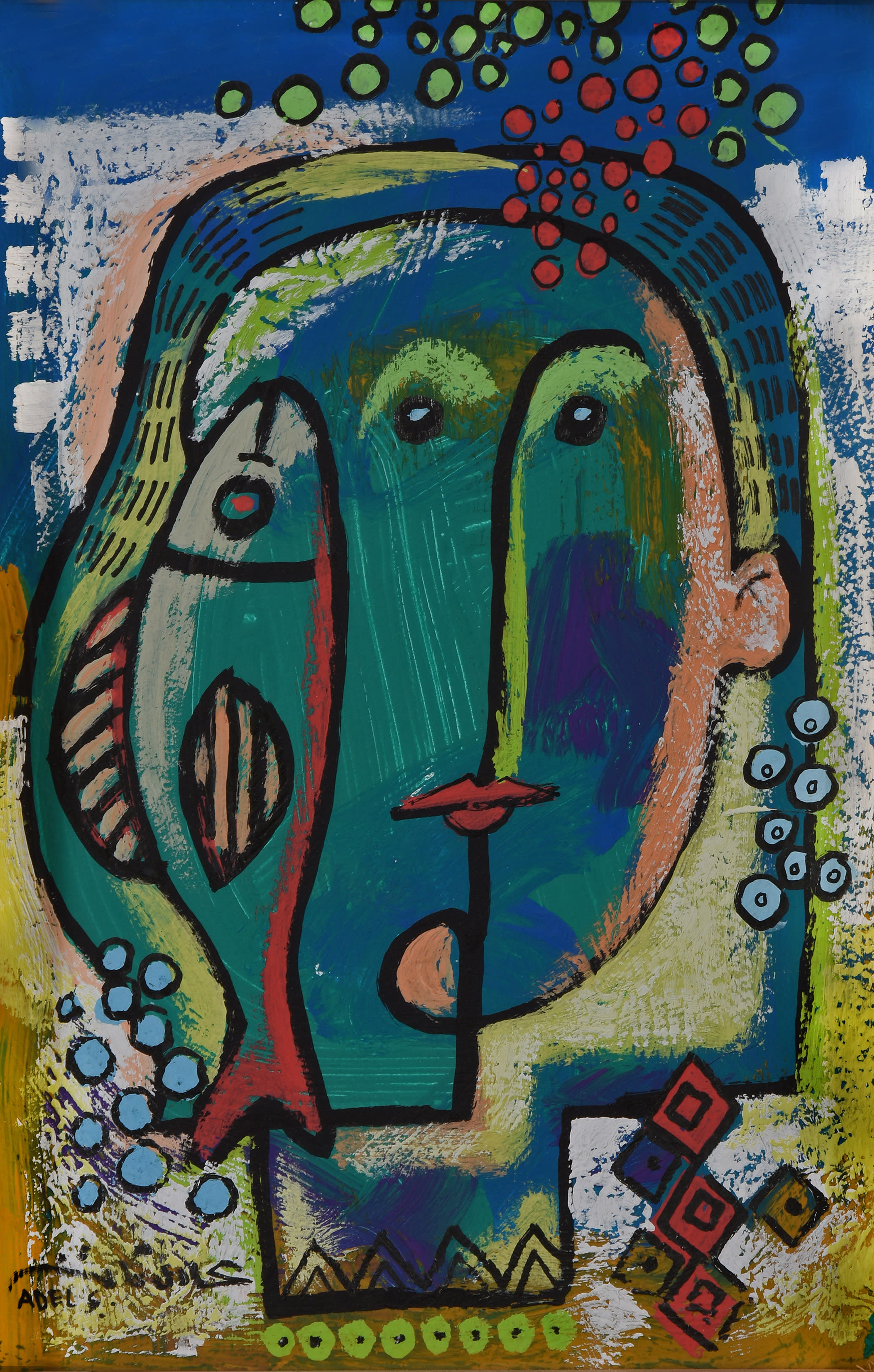 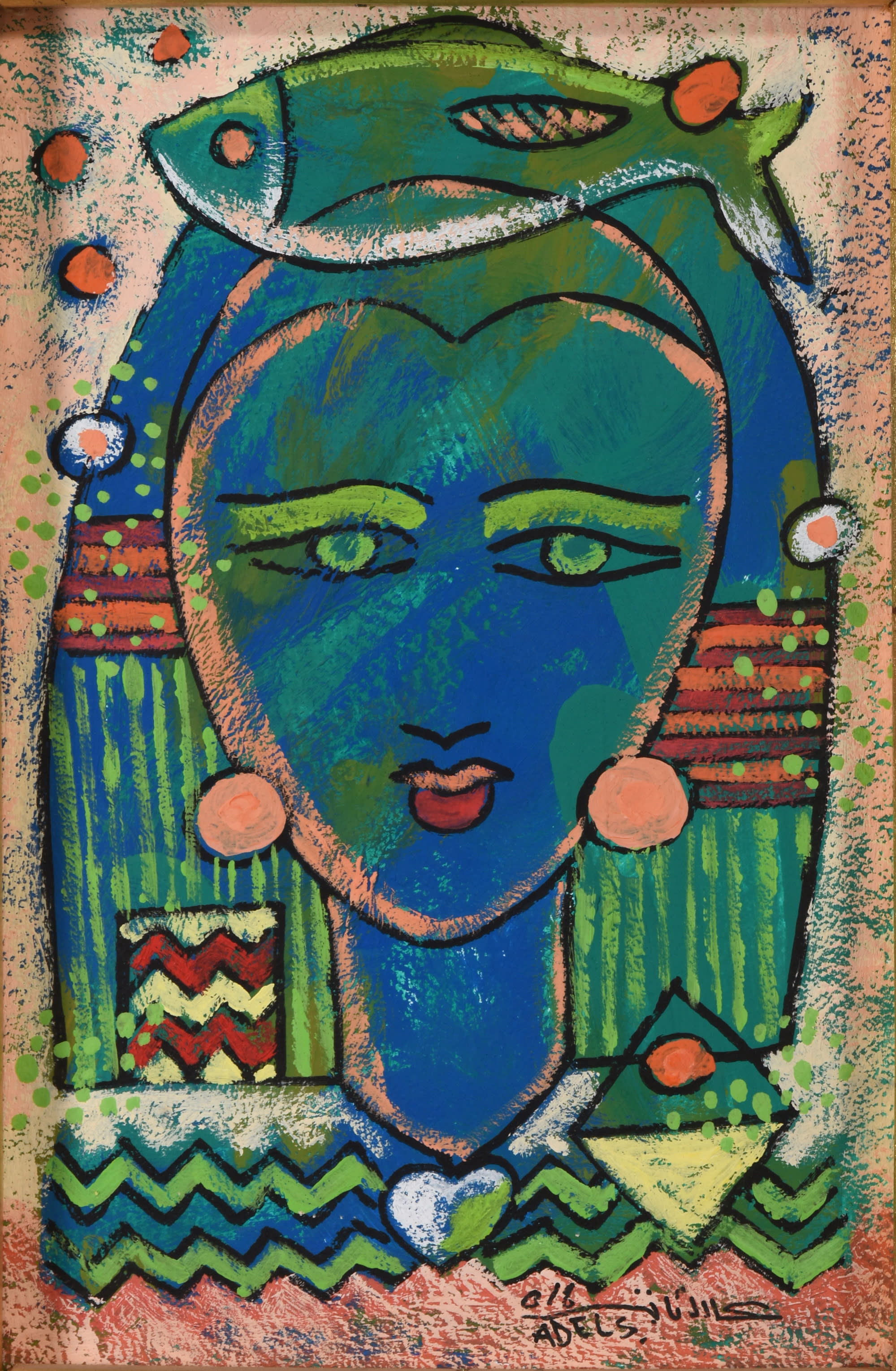 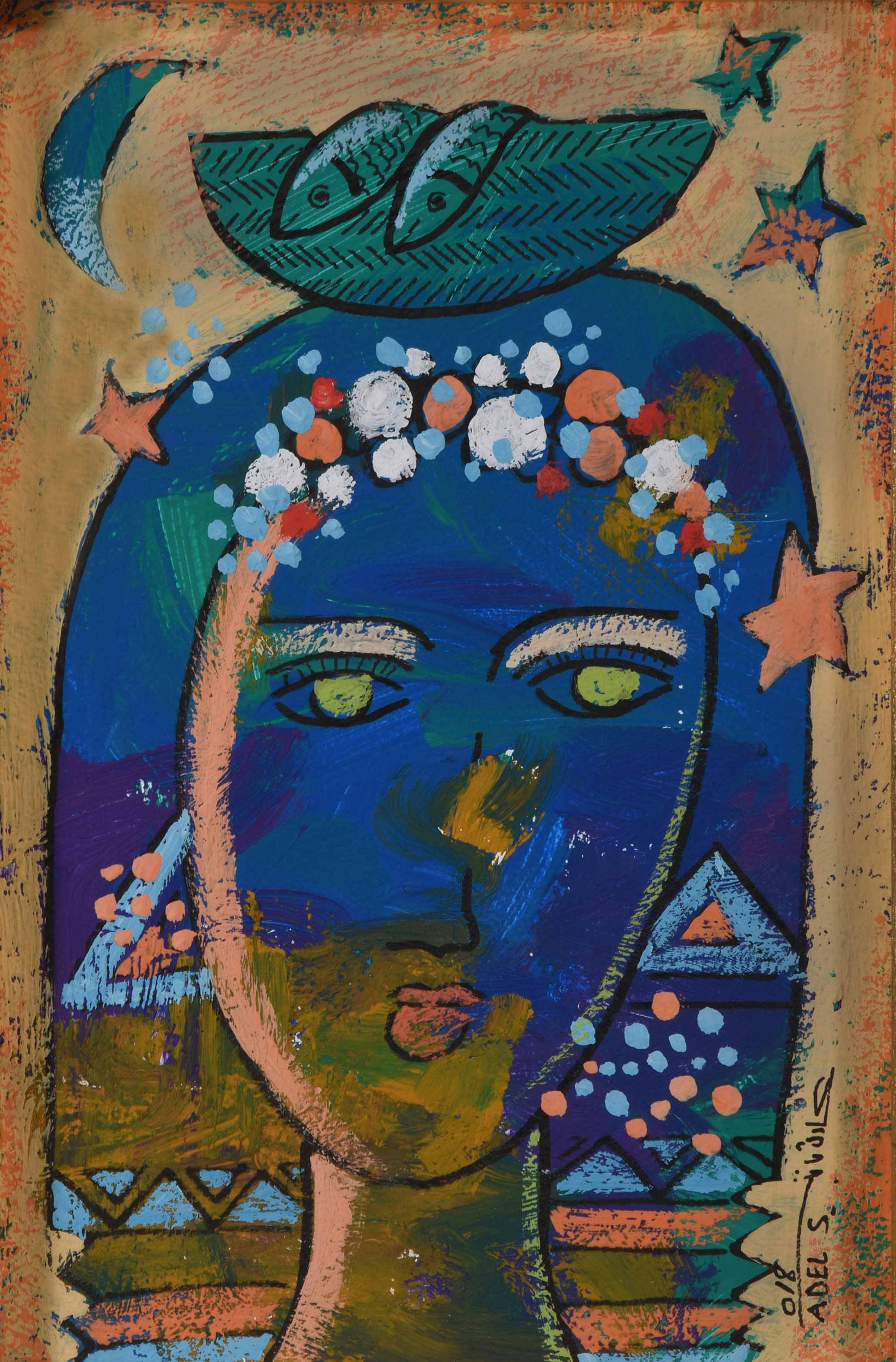 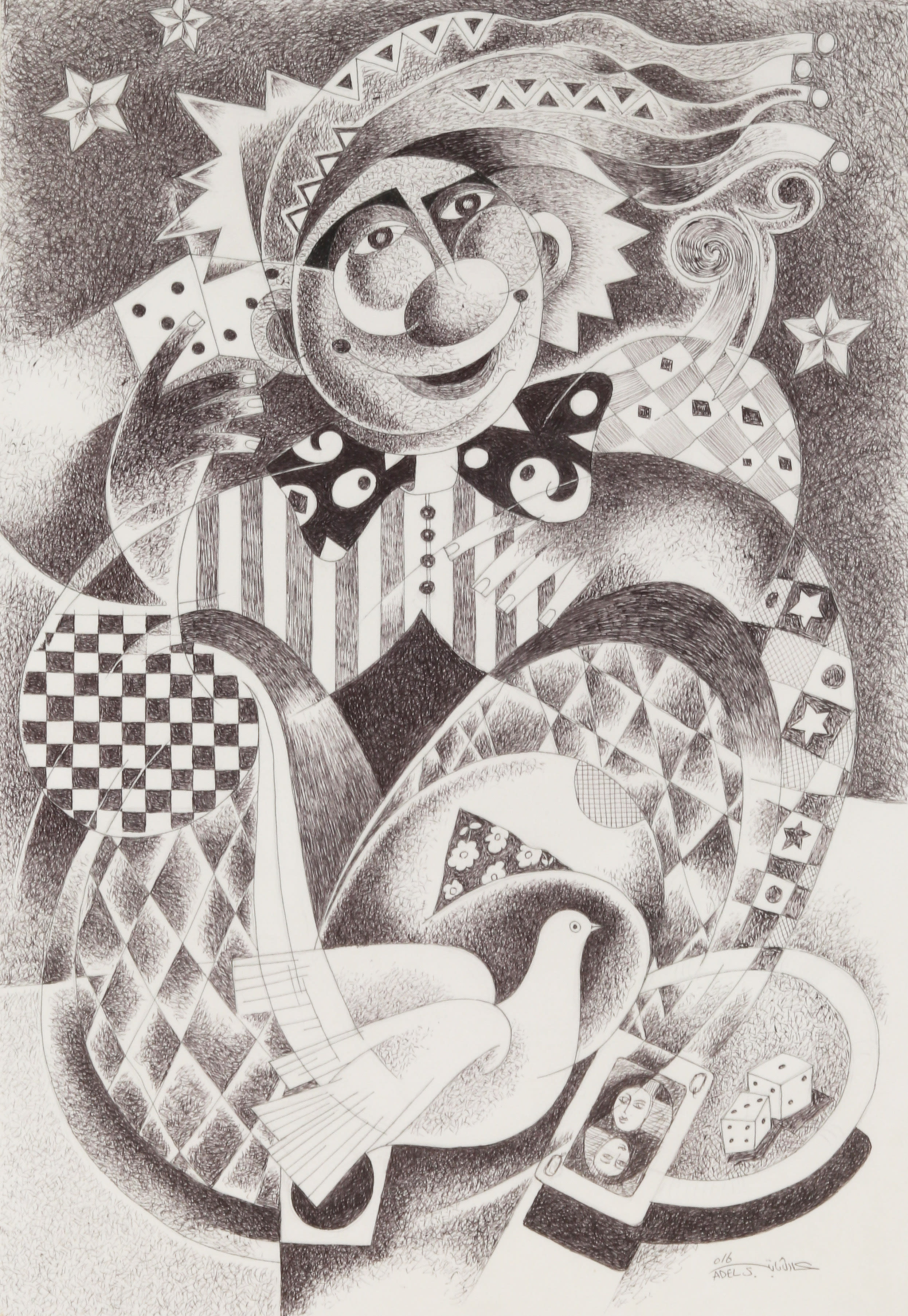 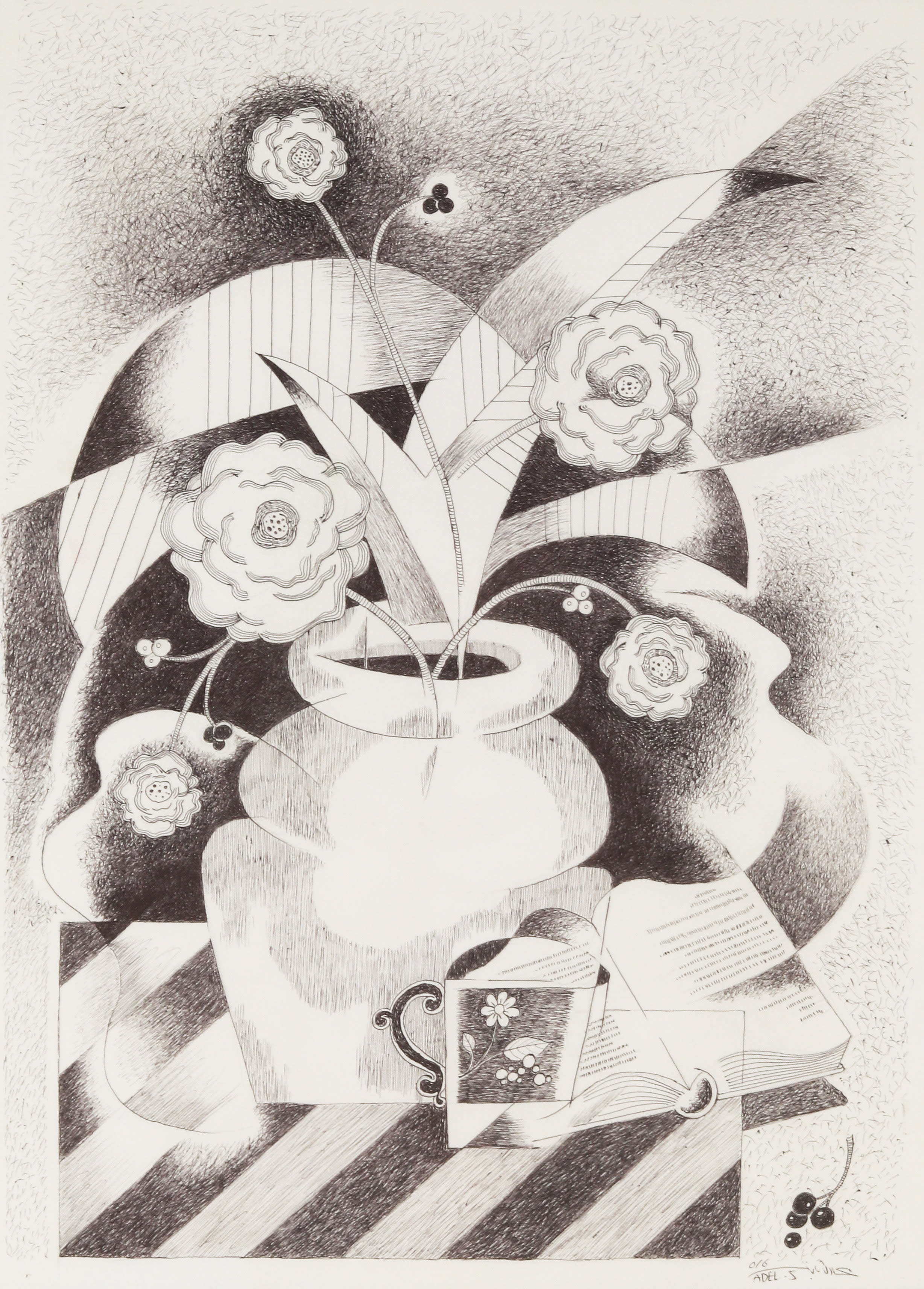 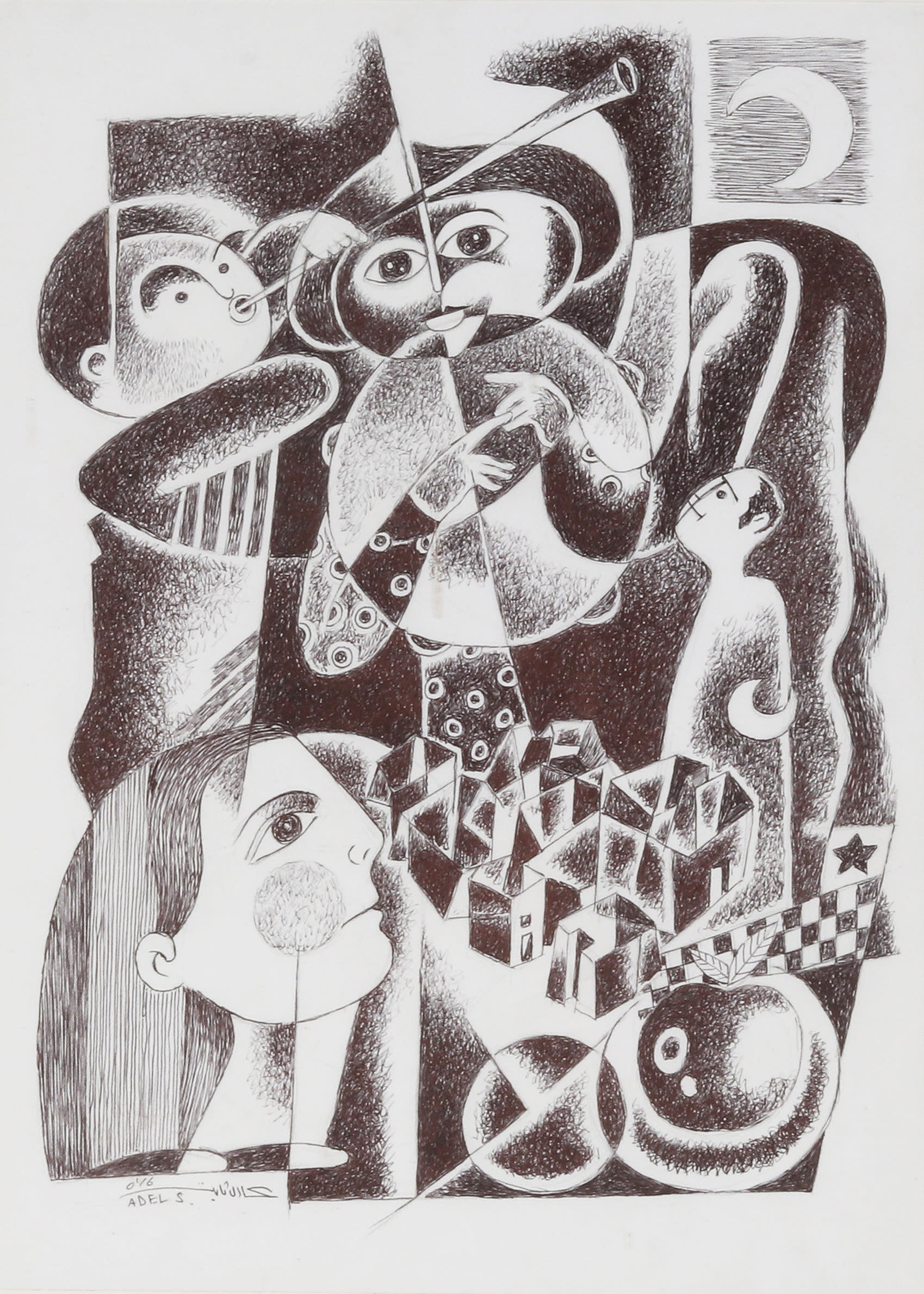 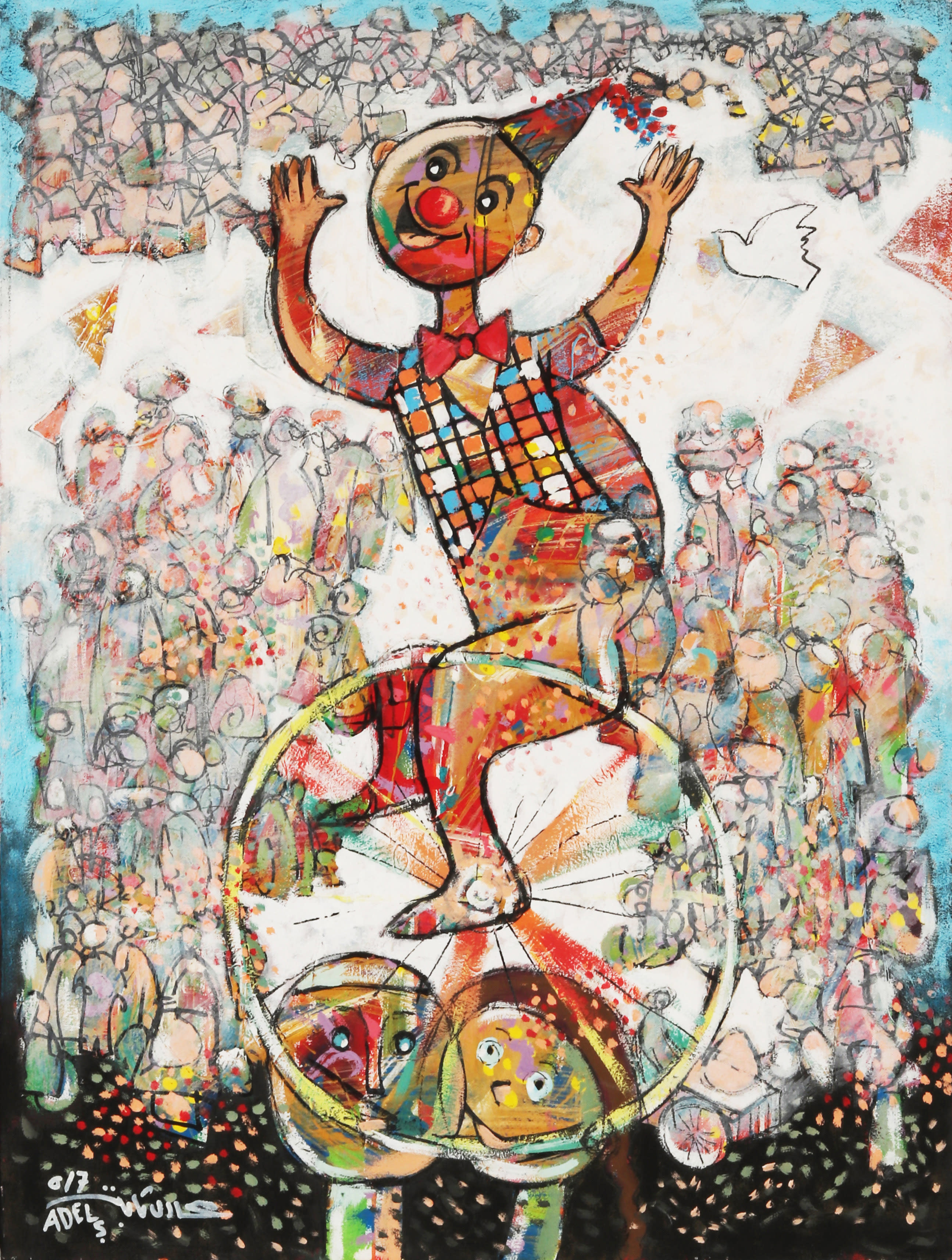 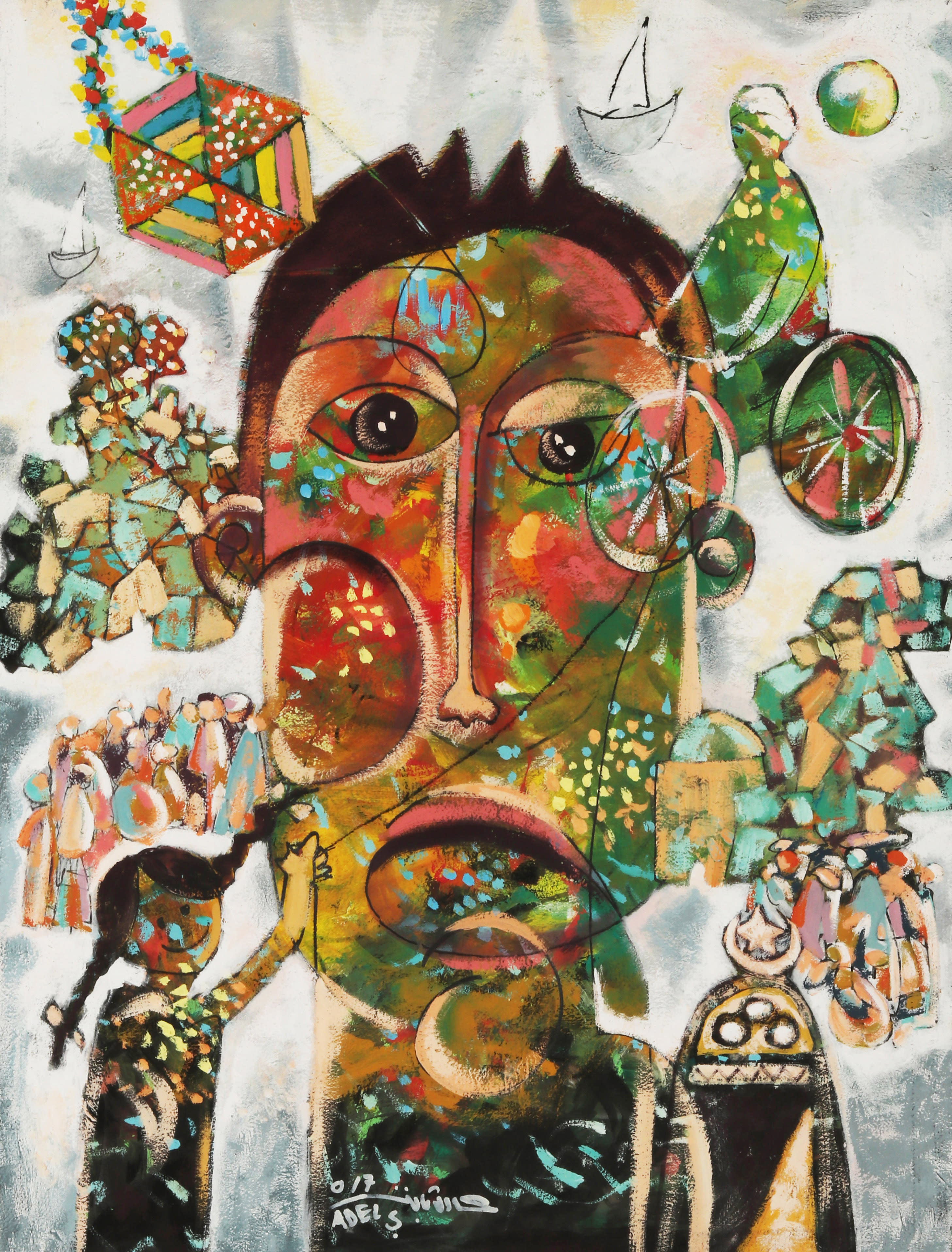 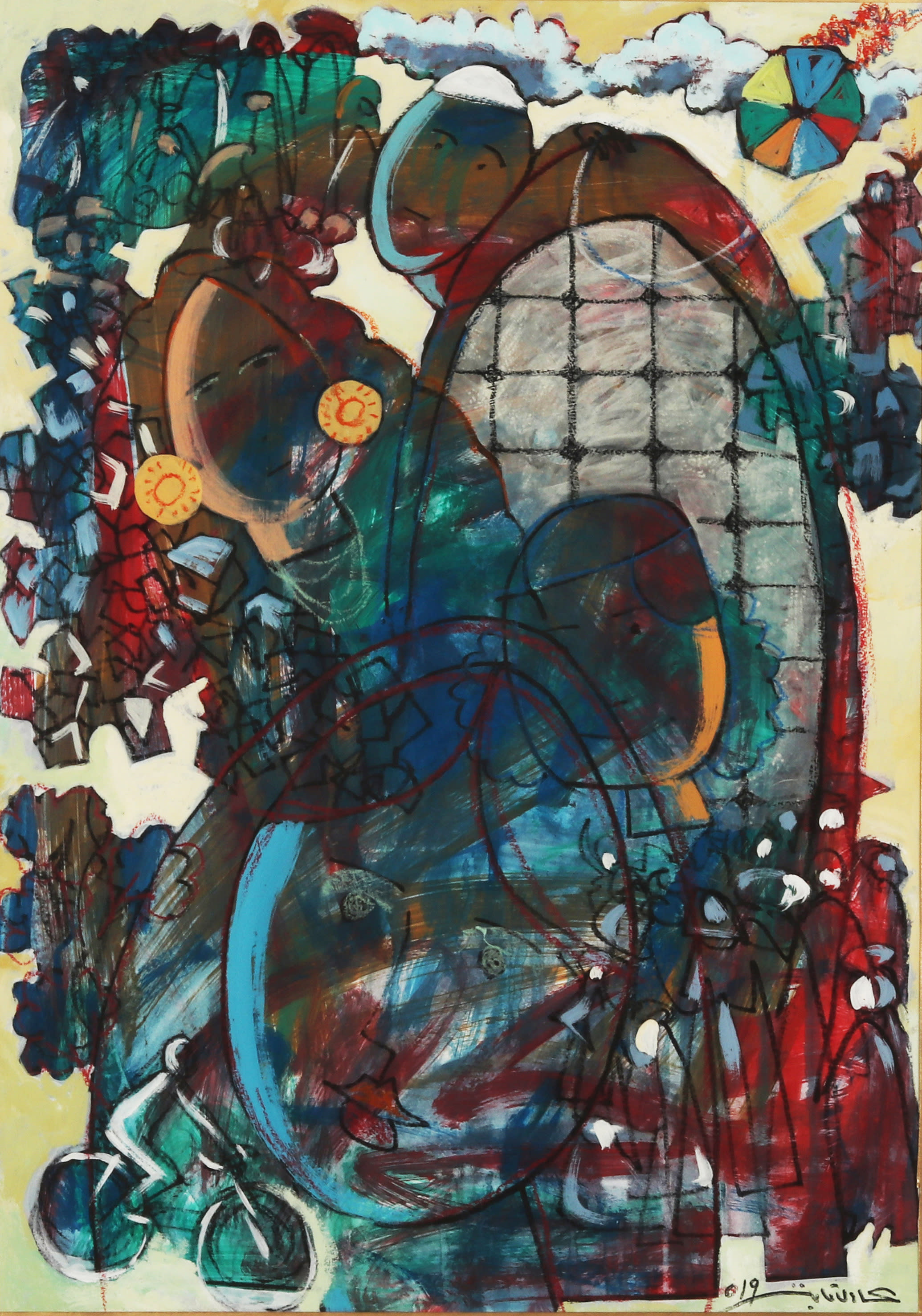 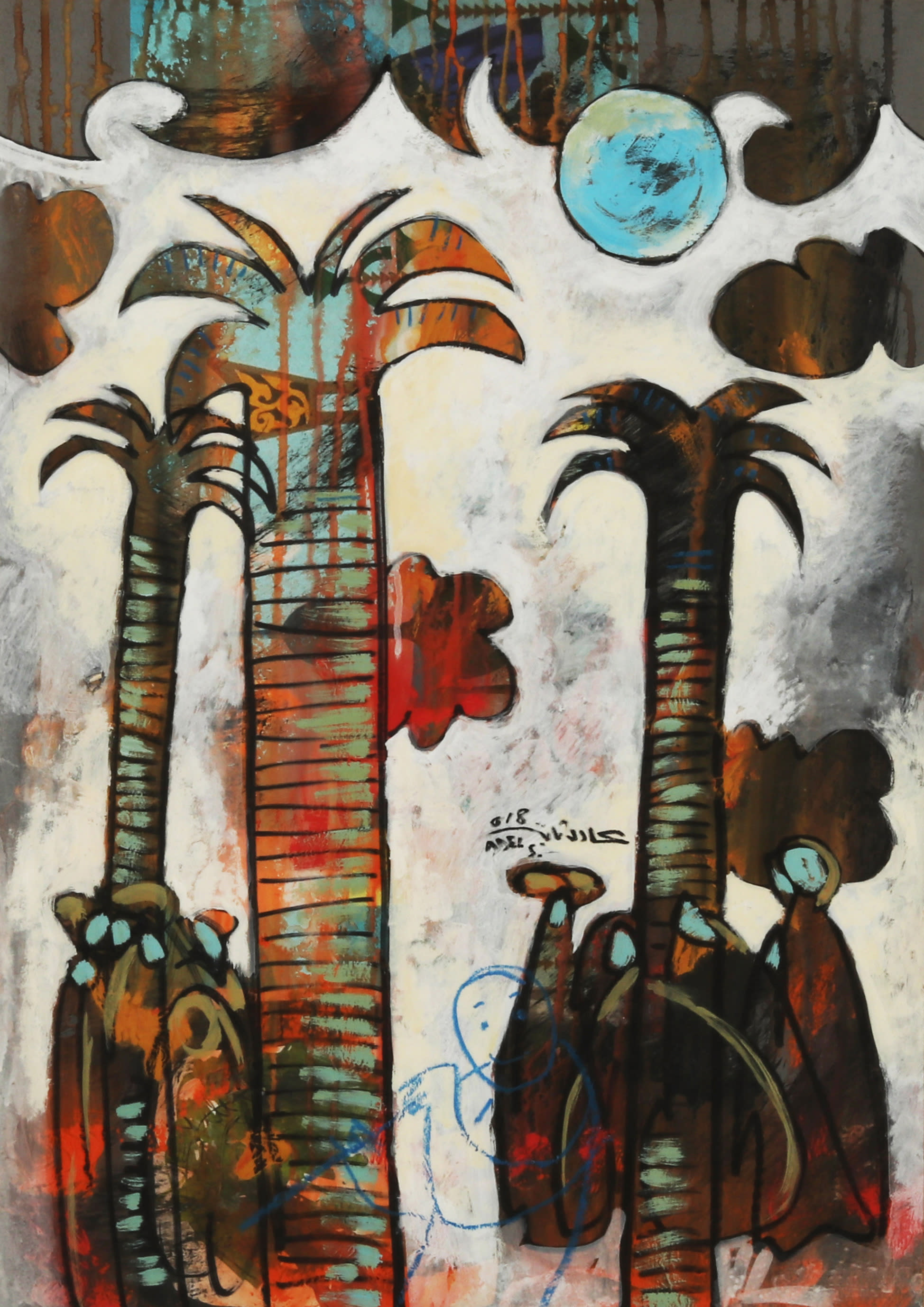 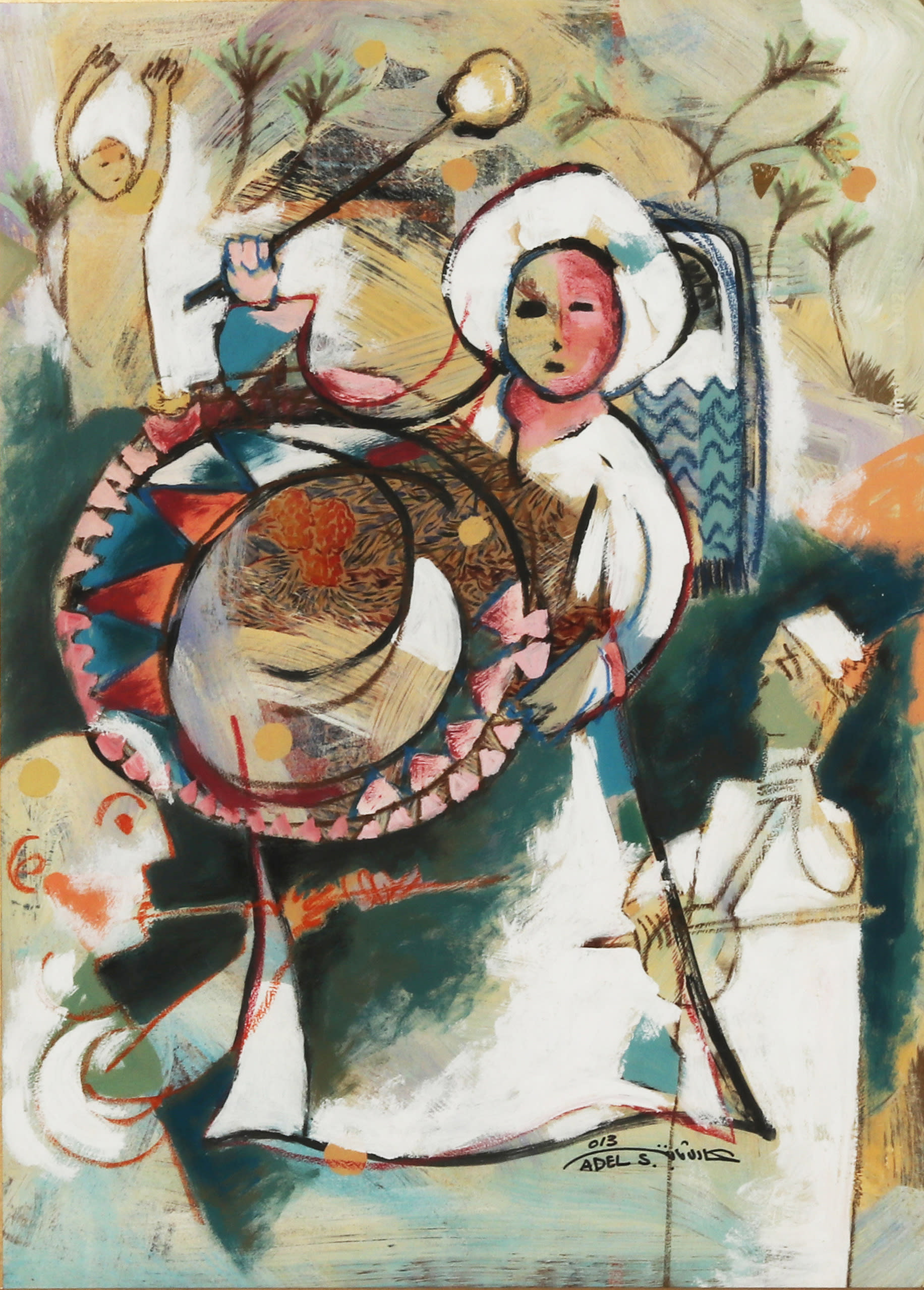 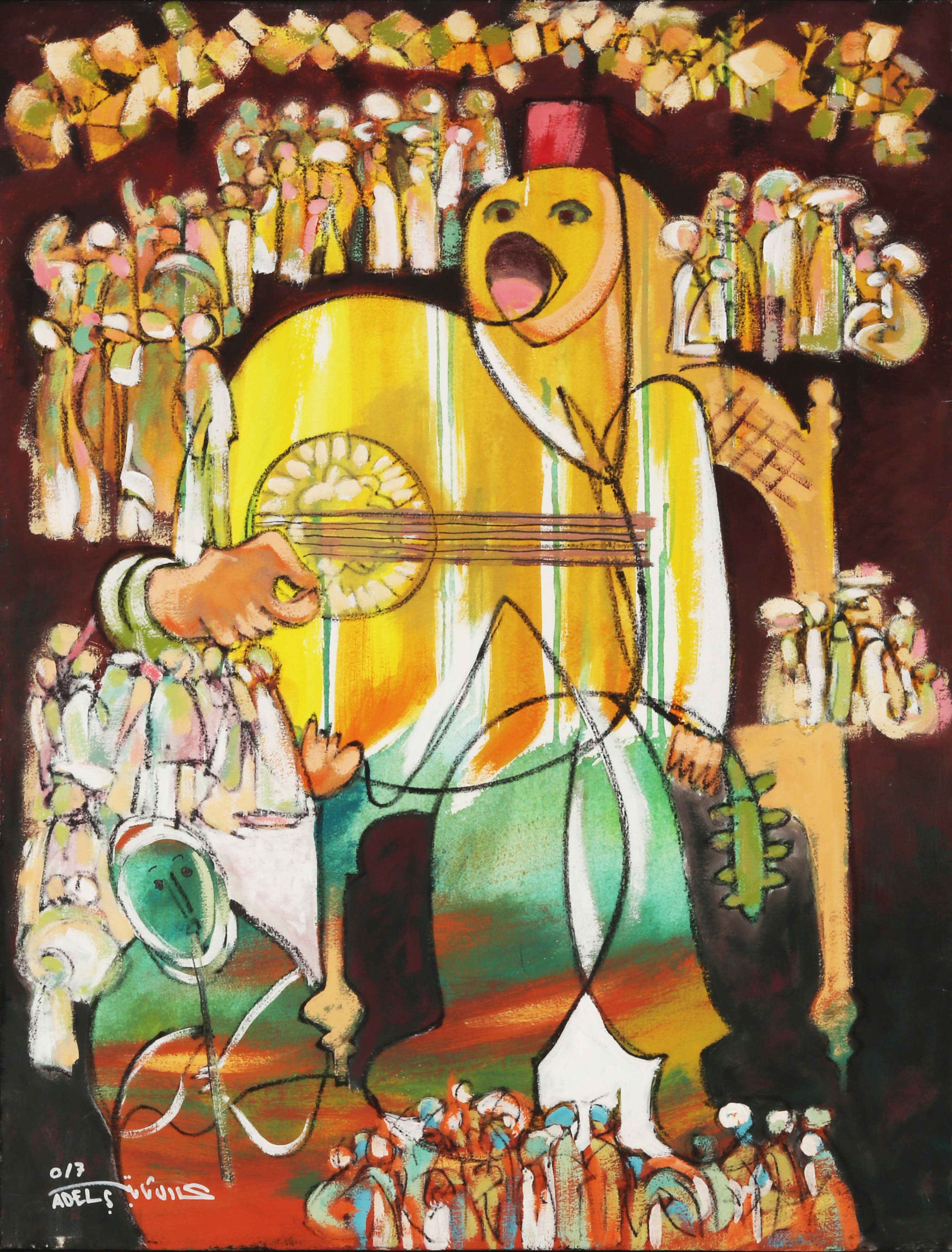 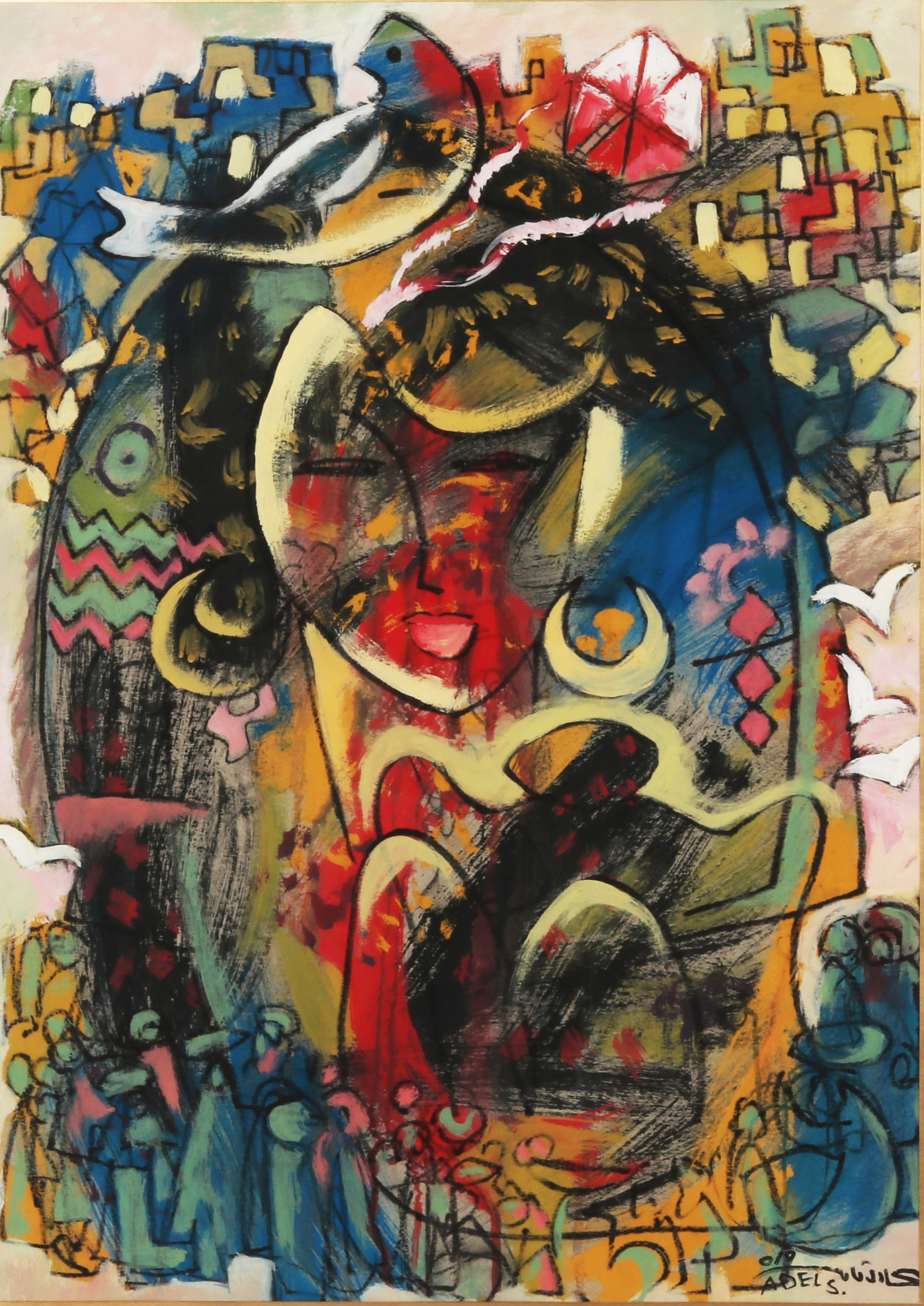