Born in Saudi Arabia 1994, Zeyad Assel realized his passion for art was real during his early school days when he would constantly draw simple sketches. He joined the Faculty of Commerce English Section at Cairo University and, during those years, began exploring the art forms of digital illustrations and paintings. Later, his style evolved into oil paintings, and these works became so popular that he started to showcase them in galleries in and around Zamalek.

Soon after, he created his own platform to promote his art, which was picked up by other prominent artists in Egypt and the infamous Berlin Art Parasite page. Nowadays Assel is pursuing his career as a motion graphic designer to fund and fuel his everlasting passion for art. 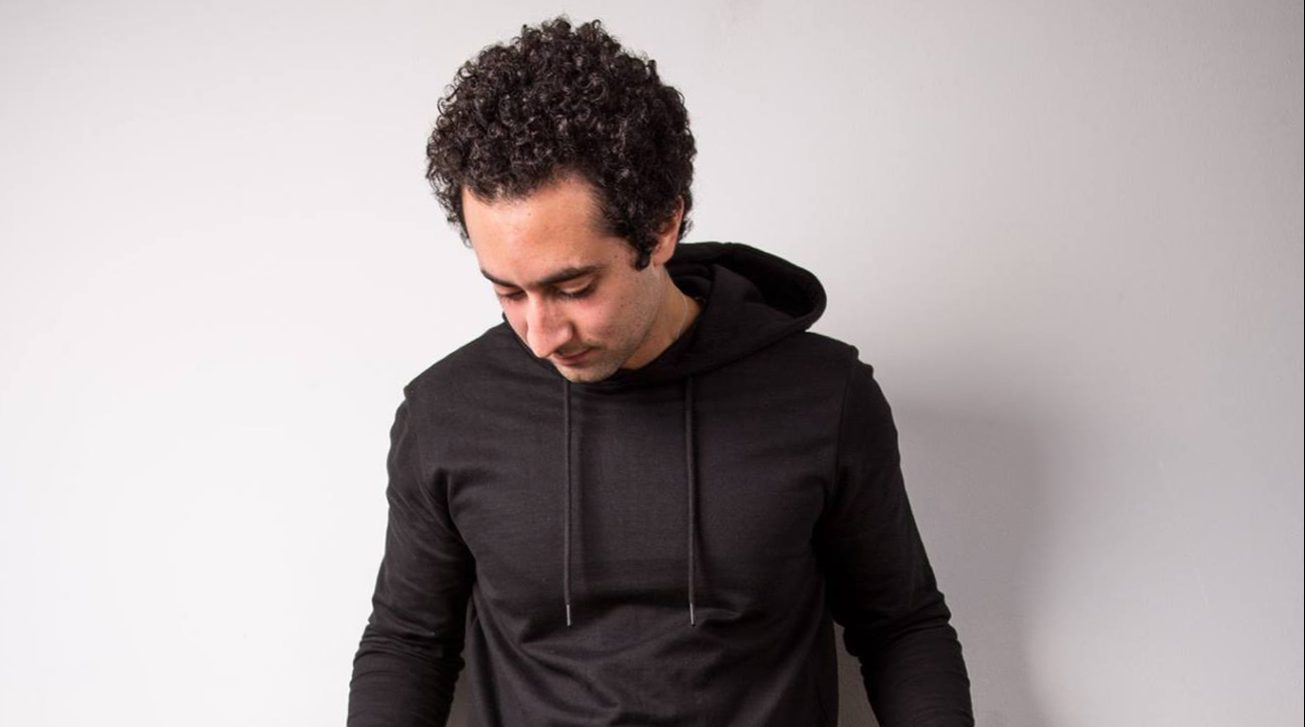 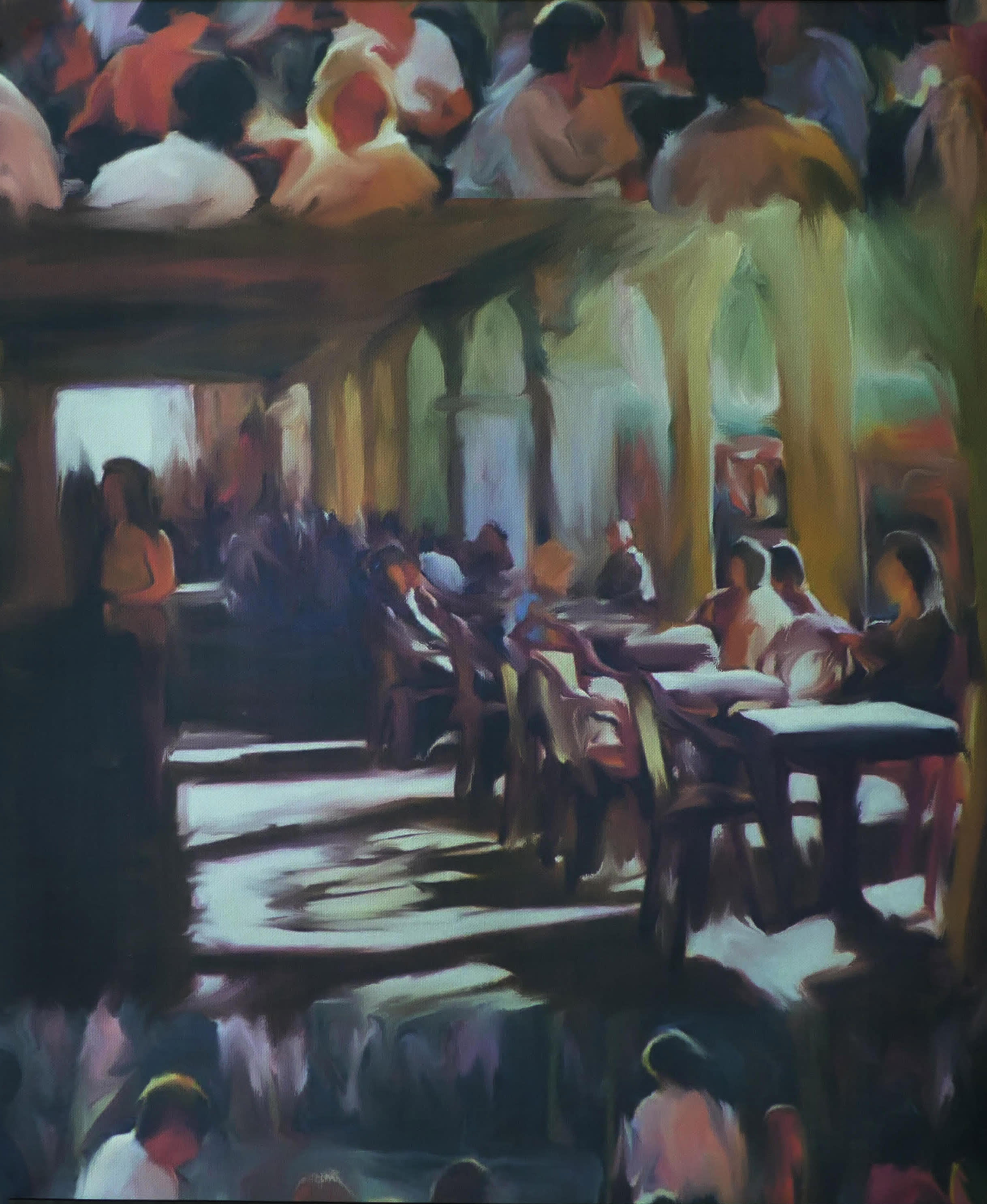 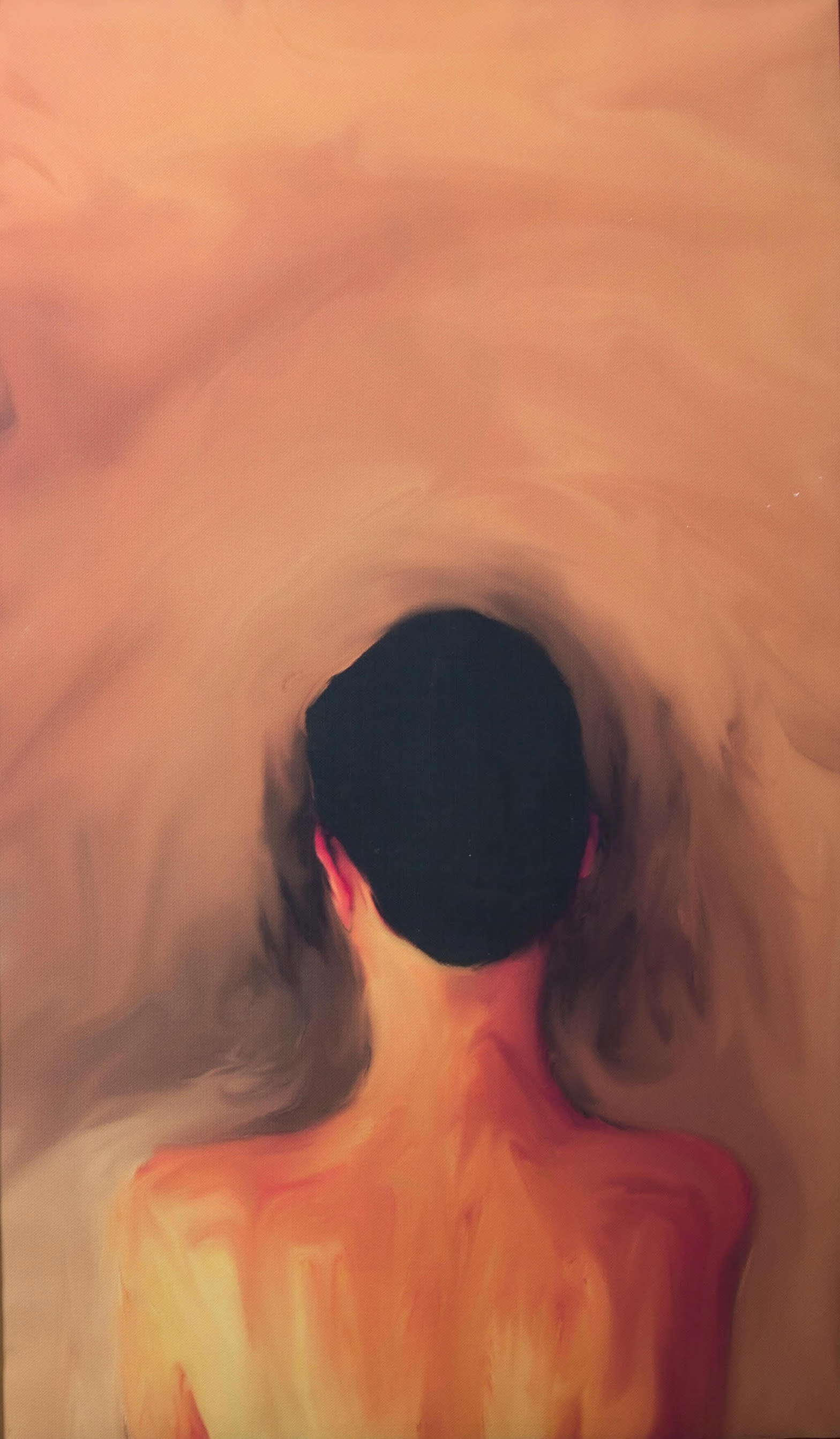 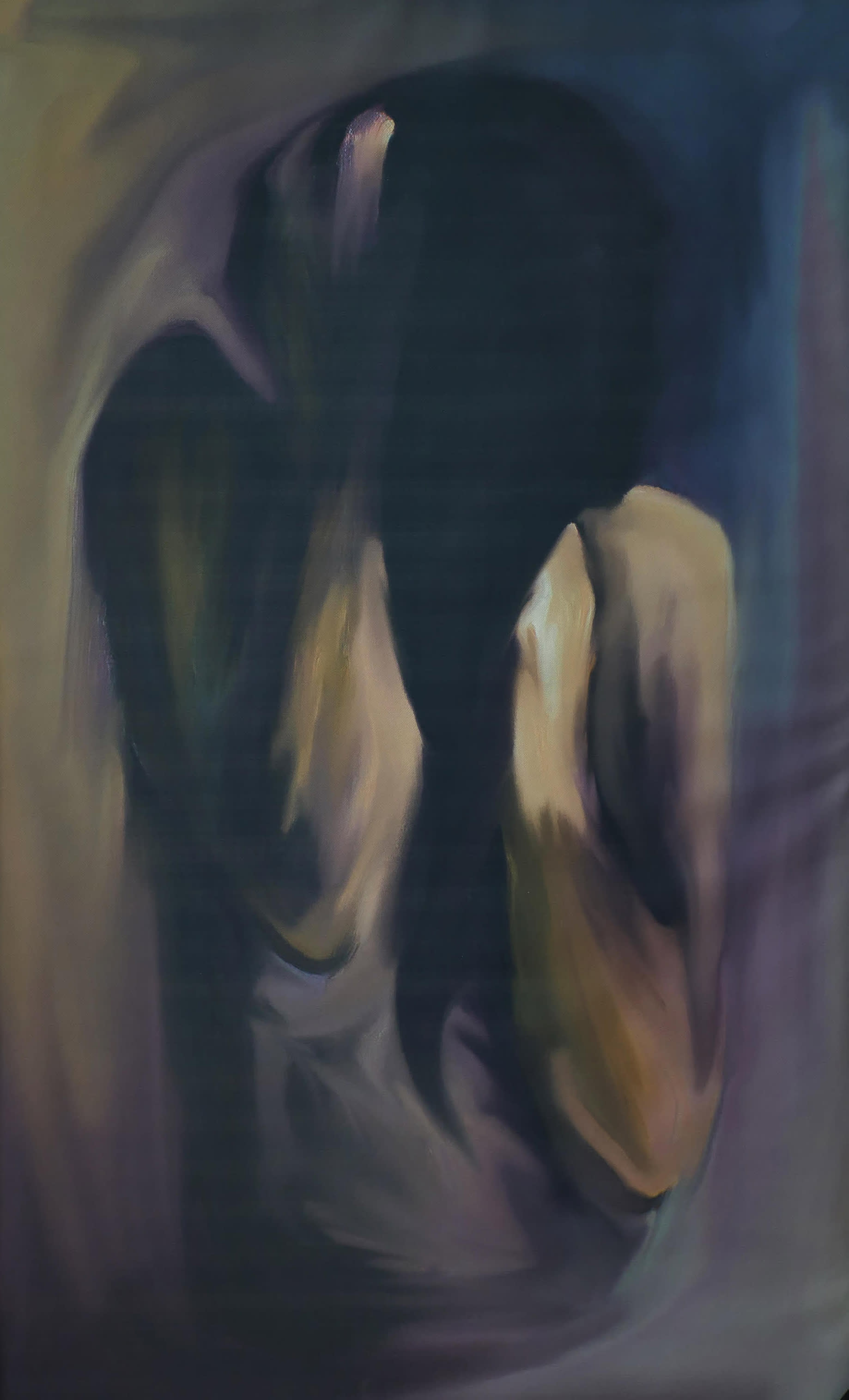 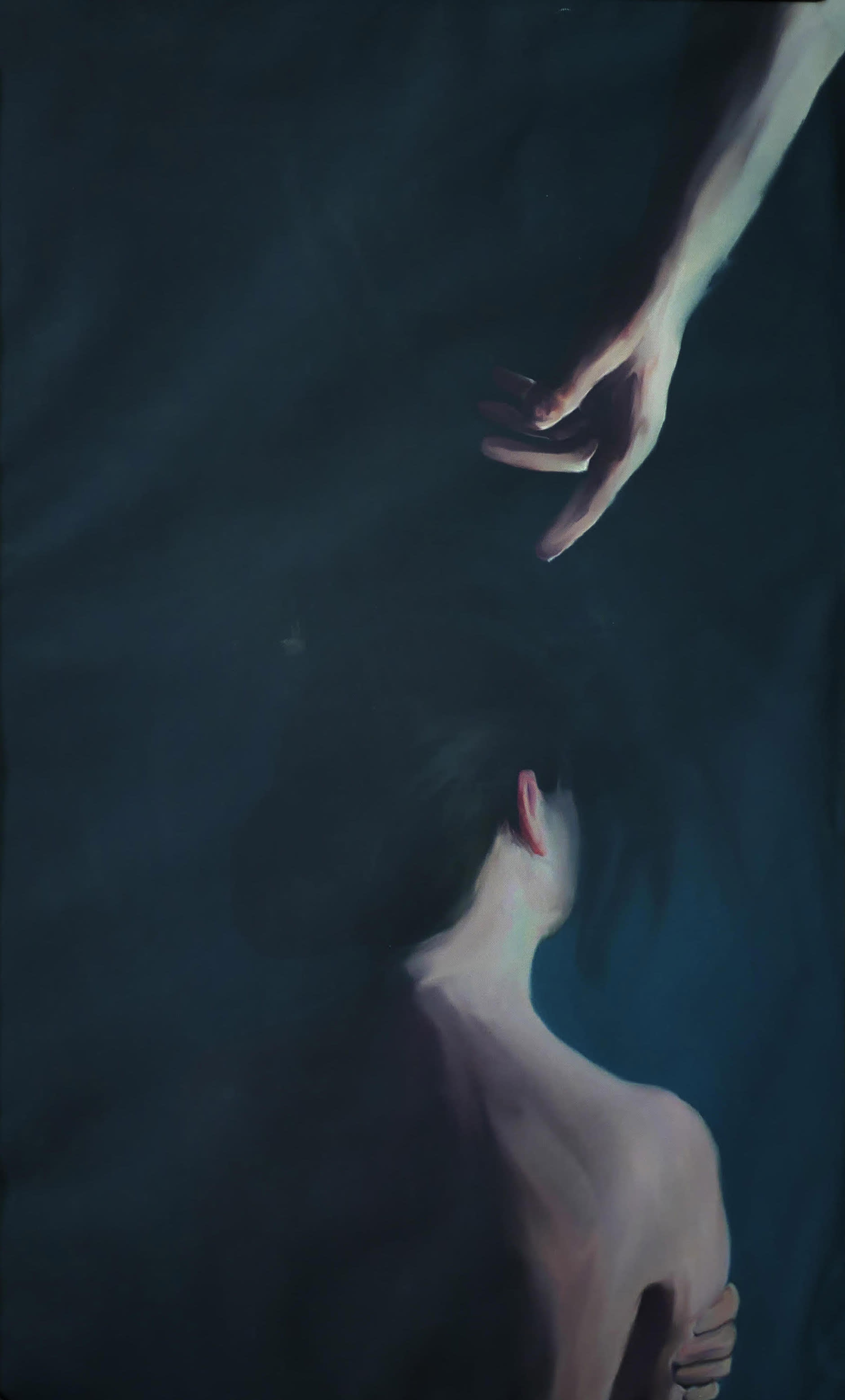 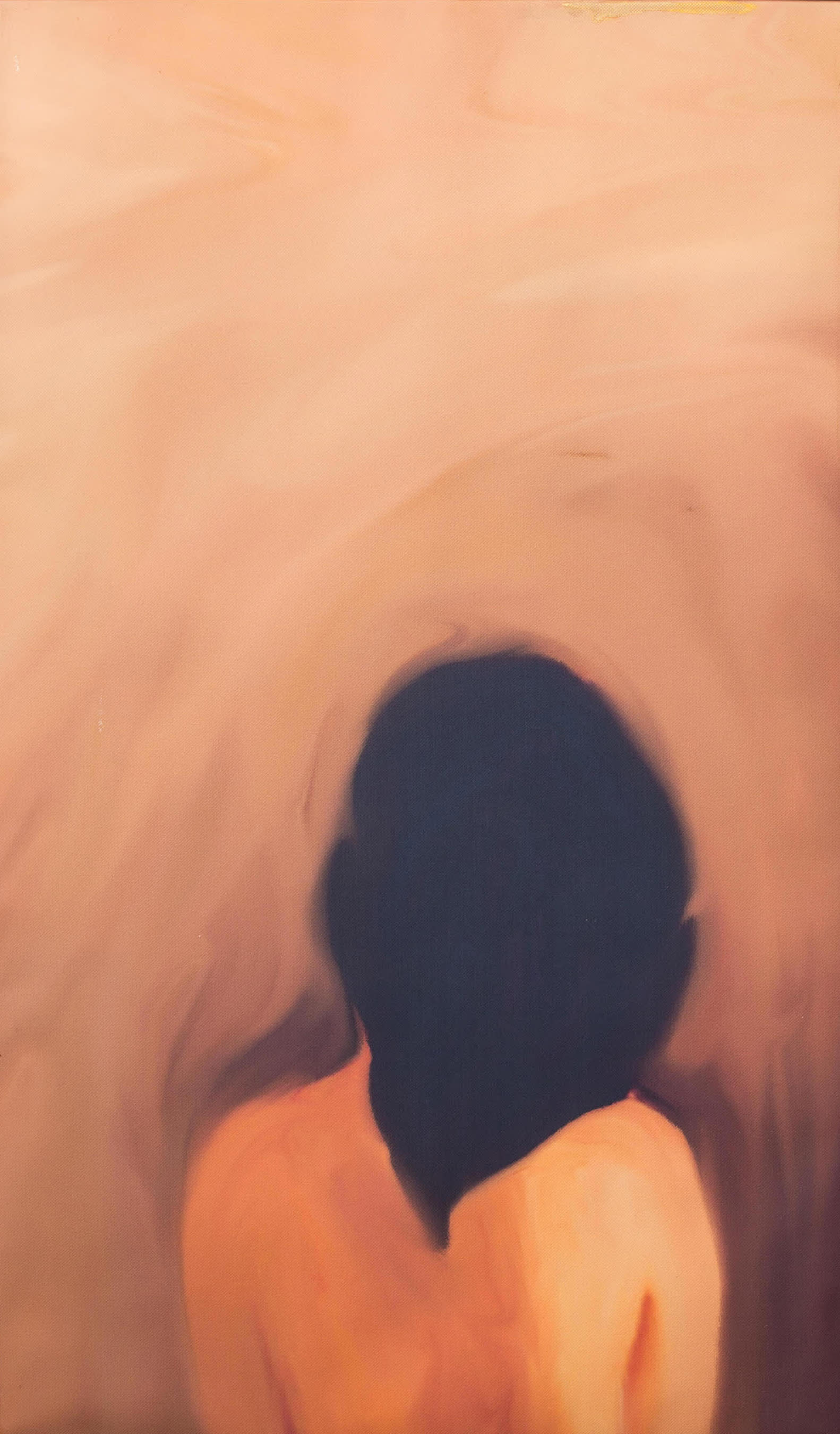 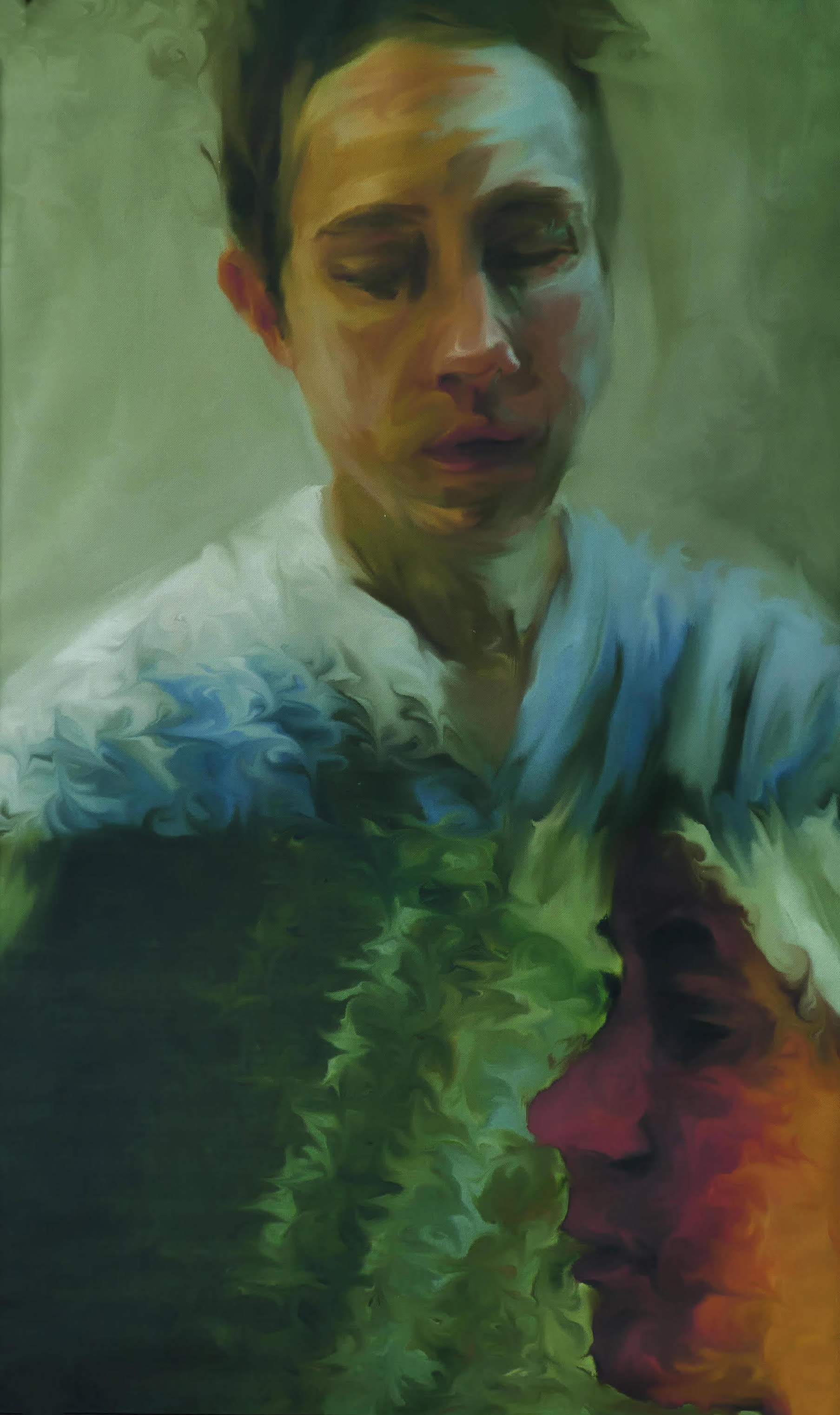 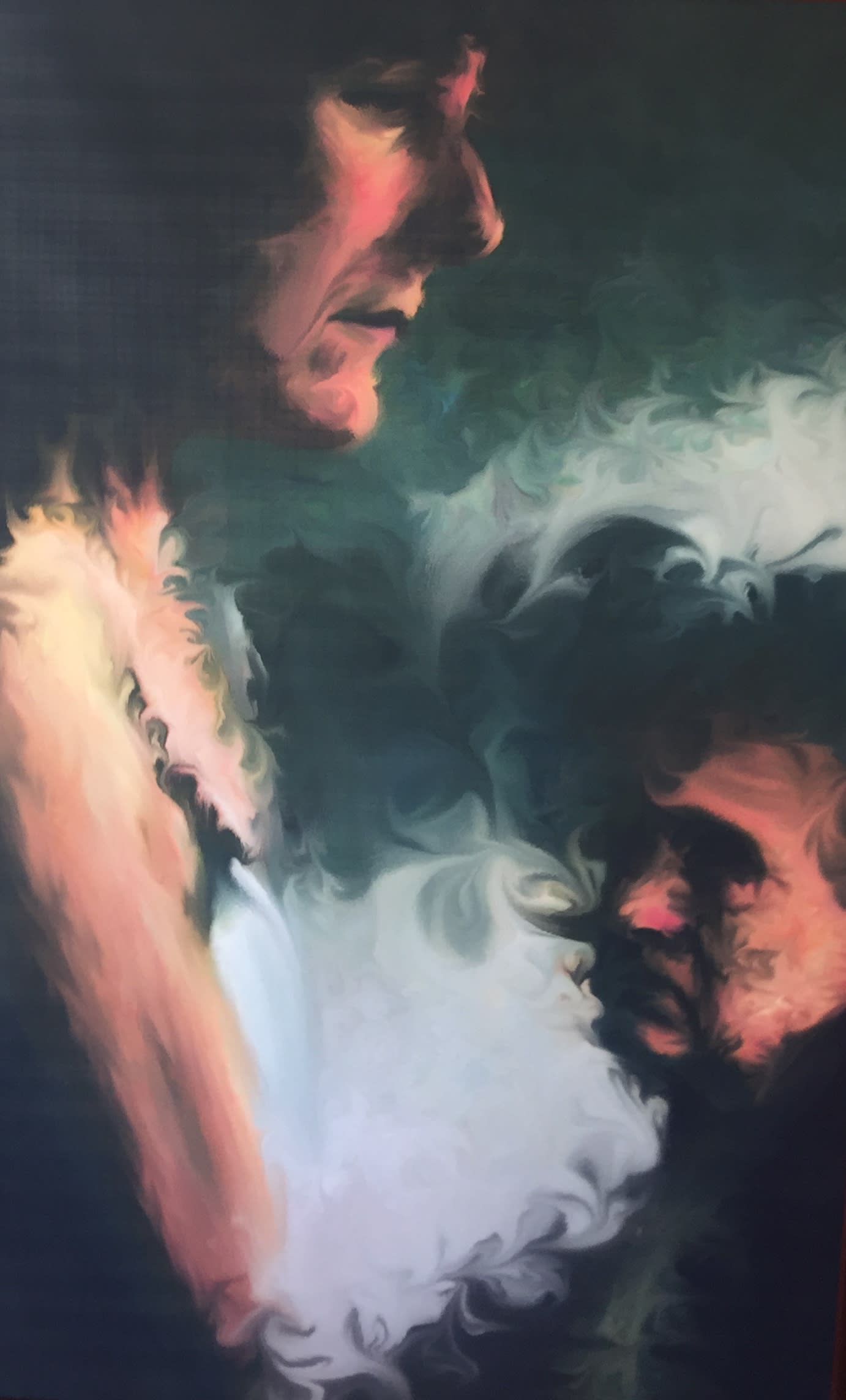 Digital Print on Canvas on Panel 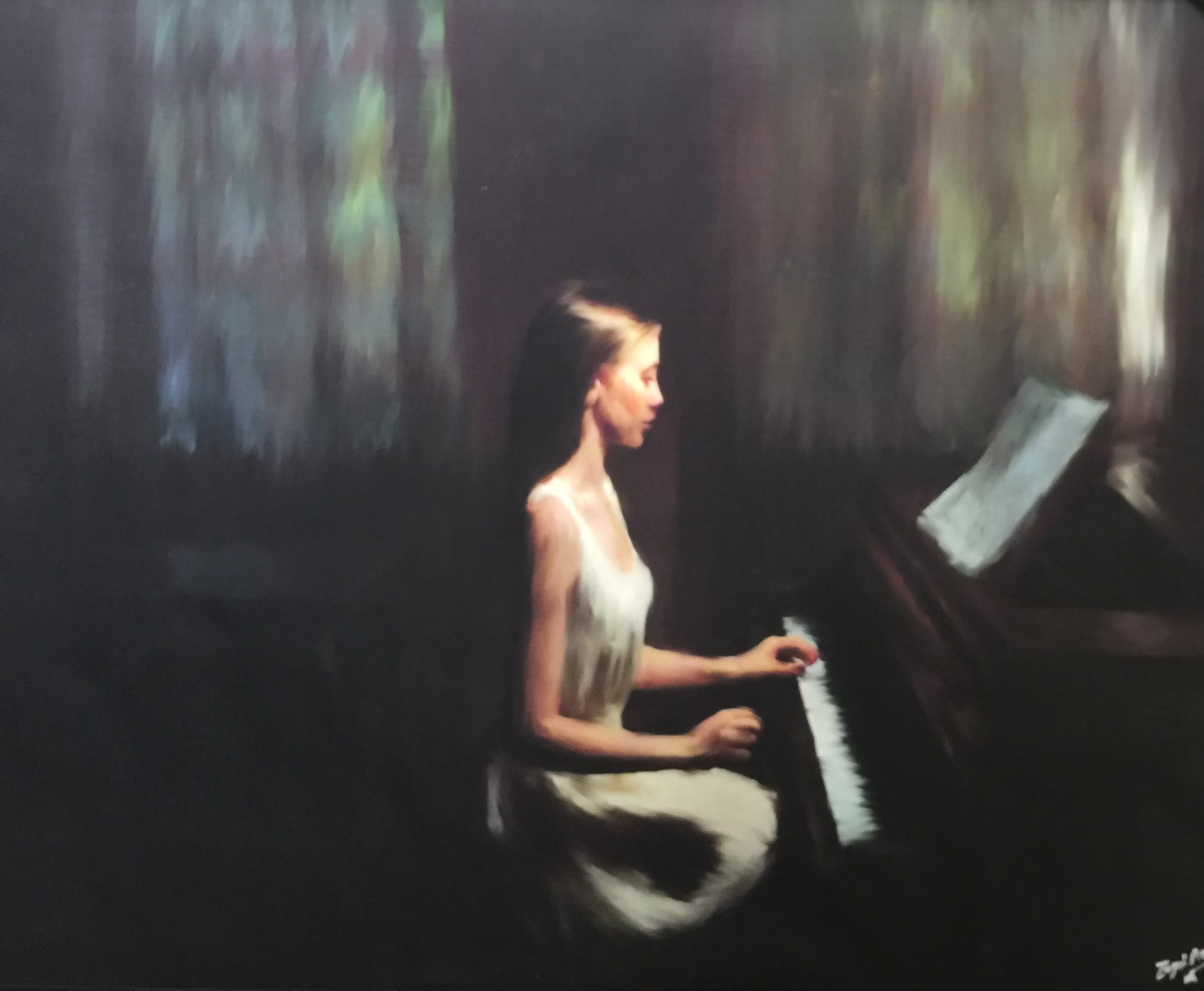