Born in 1969, visual artist Walid graduated from the faculty of Fine Arts of Helwan University in 1992 with a specialization in Decor and a major in Expressive Arts. He worked in the field of illustrative journalism before his graduation in 1990 in various Egyptian journals.
Taher wrote and illustrated children's books and published 70 children's books with Egyptian, Middle Eastern and European publishing houses. He has received many international awards within the field including Etisalat 2010-2016, Honor list Bologna (Italy)2004, Mahmod Koheil Award 2018, Al Sharjah book fair 2014, Short list in Carnet de voyage 2018, Egyptian Journalists Syndicate first prize 2004 and 2006, Shortlist Sheikh Zayed Award 2016 and the first prize in from the Egyptian Council for Children's books in 2002.
He also held the position of Art director of Dar Al Shorouk Publishing House from 2000 to 2016 and is currently a member of the Journalists  and Visual Artists labor unions in Egypt.
Walid has displayed his work in many solo and group exhibitions locally and abroad. He was granted a three year residency in France from 2016 till the current date by Same publishing house. Walid is currently working on producing a book in collaboration with the French publishing house Le Port a Jauni. 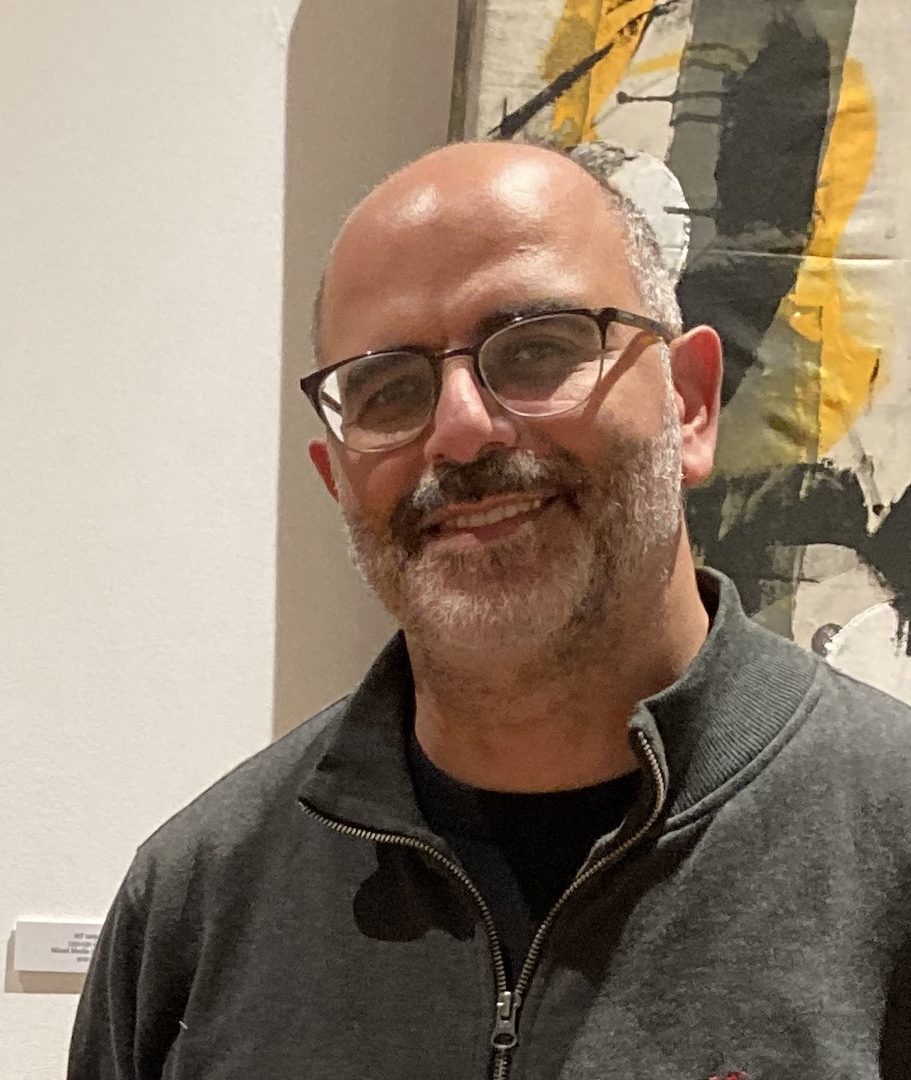 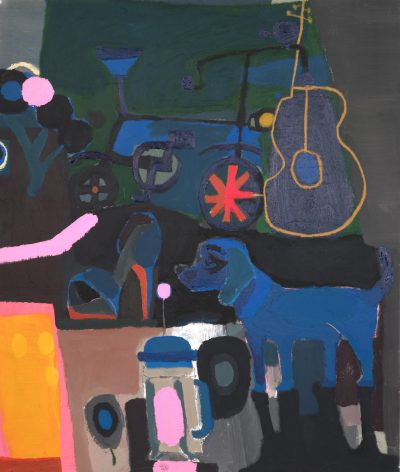 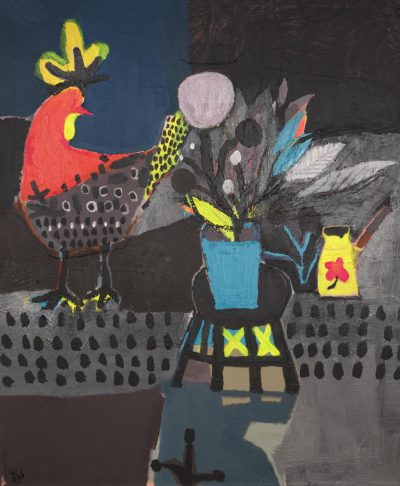 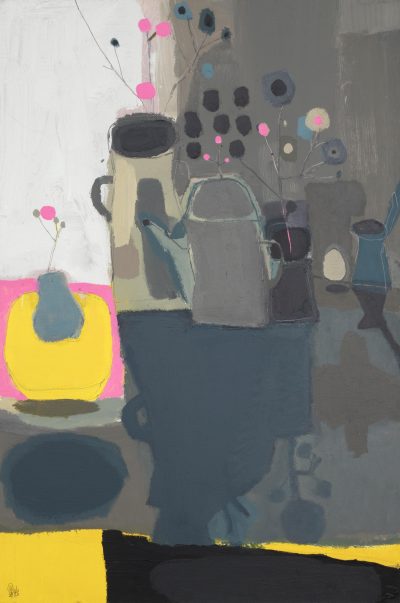 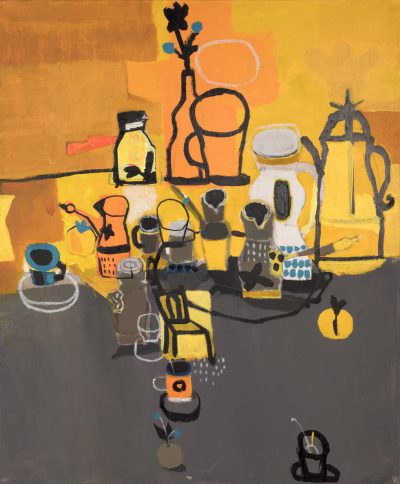 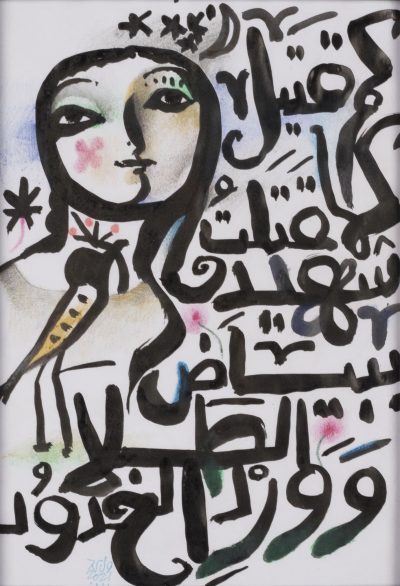 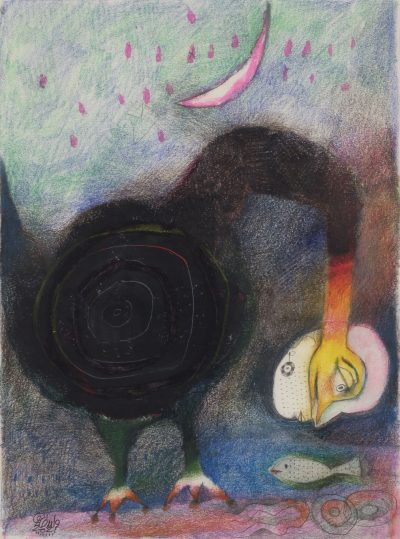 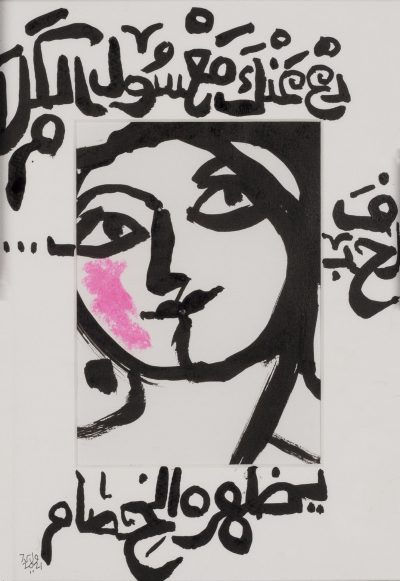 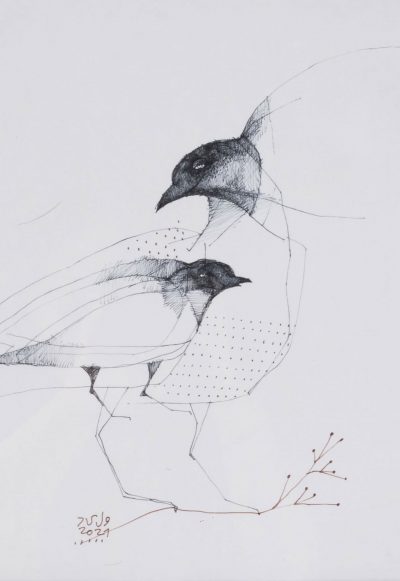 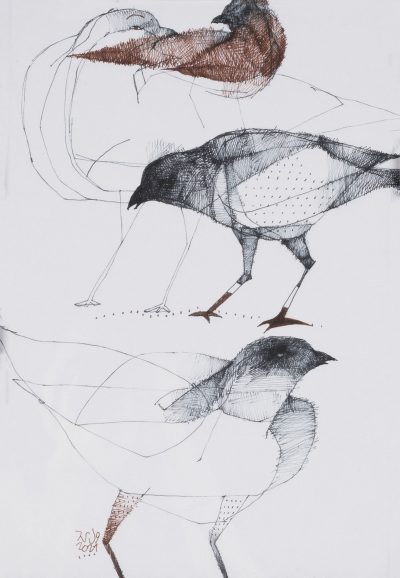 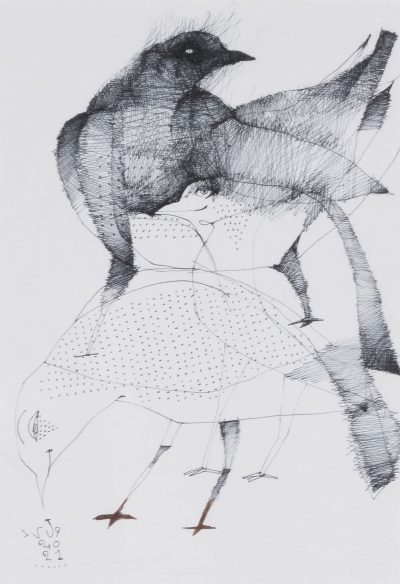 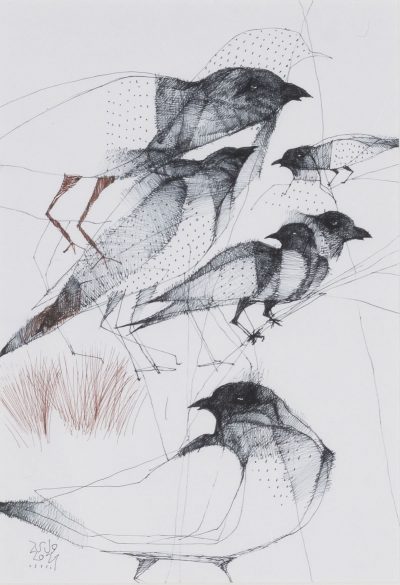 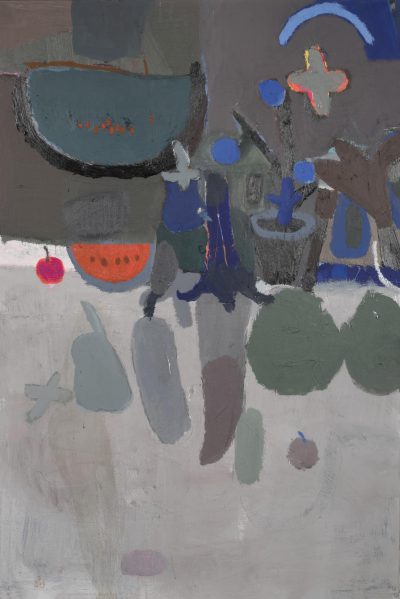 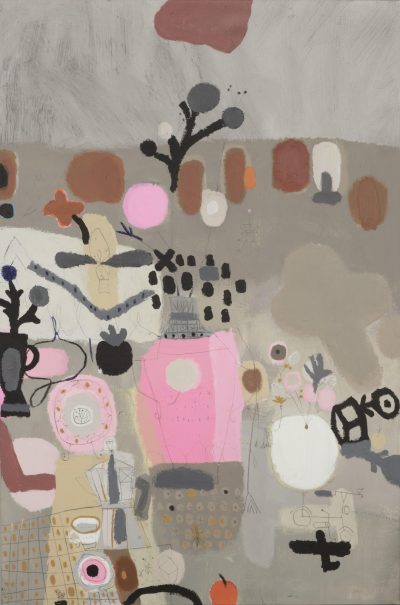 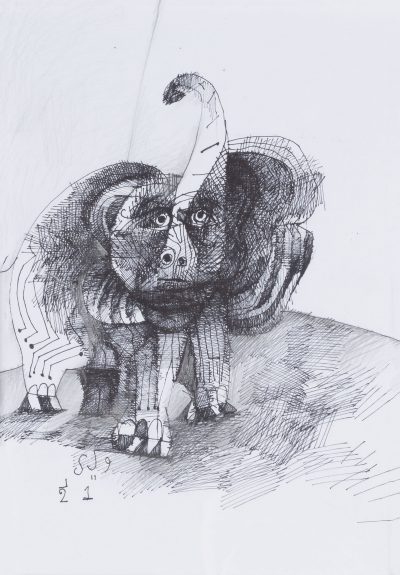 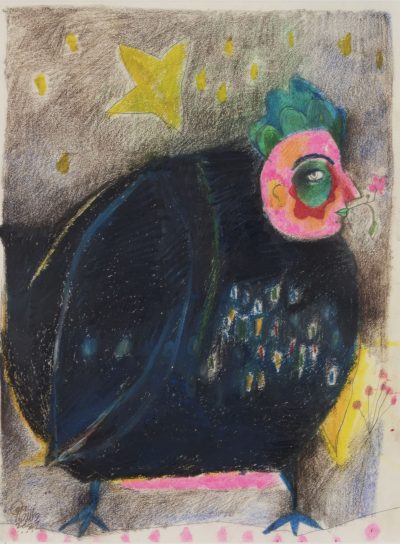 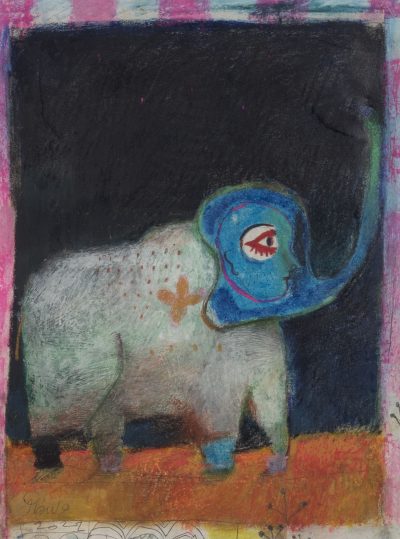 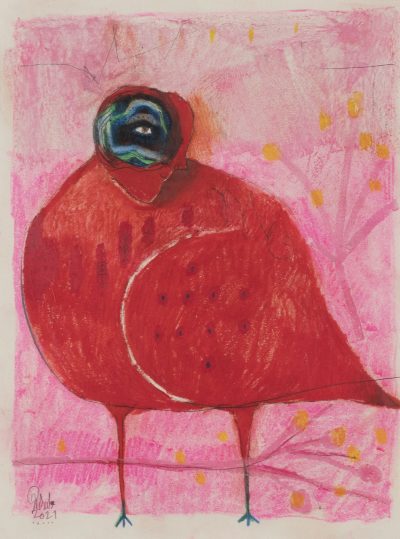 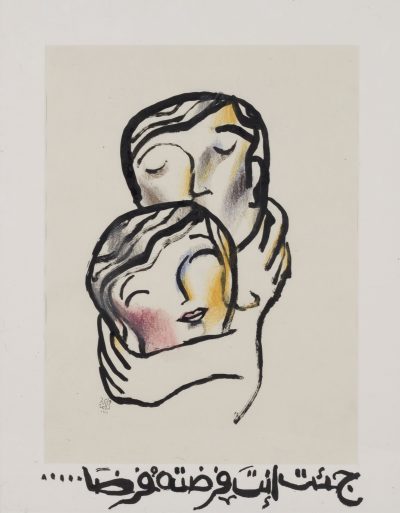 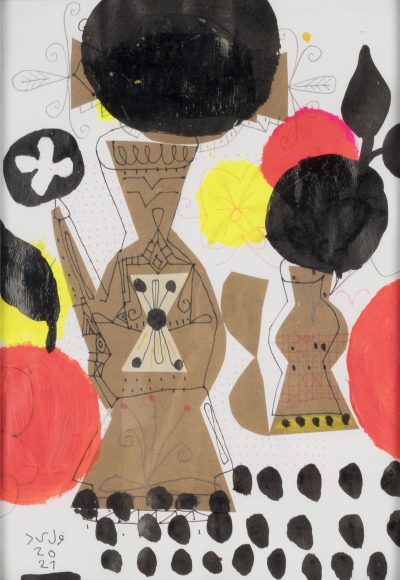 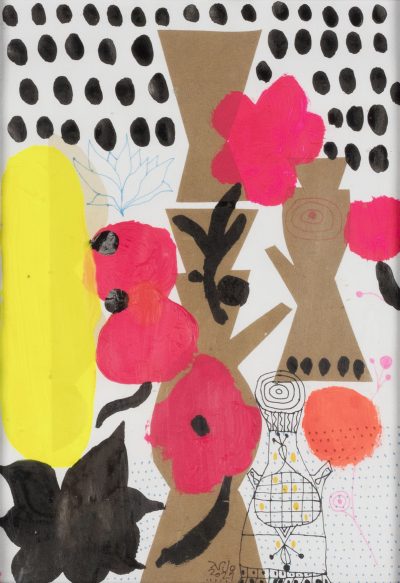 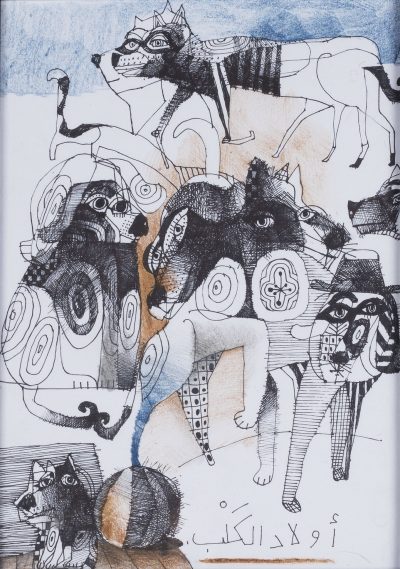 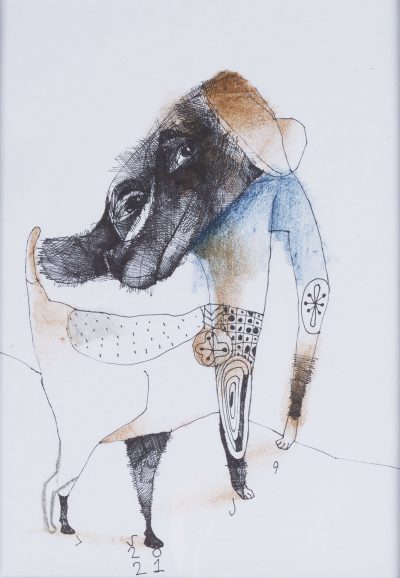 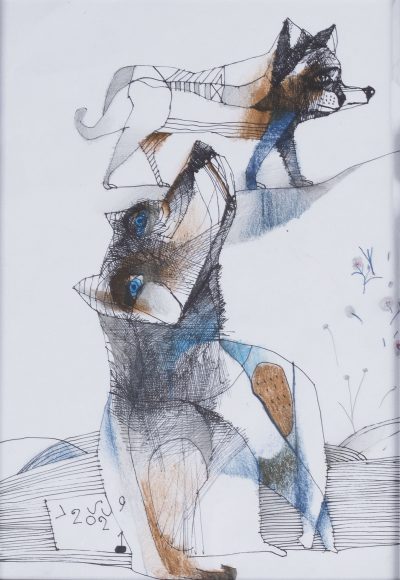 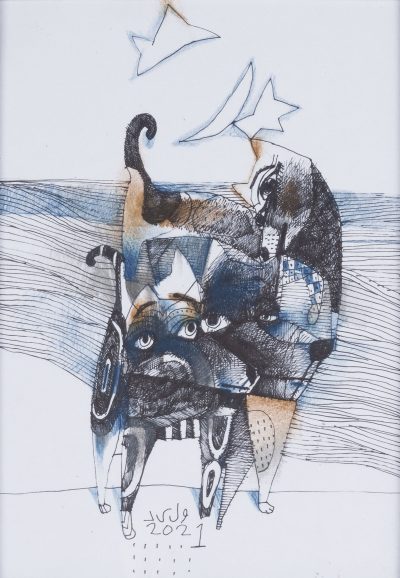 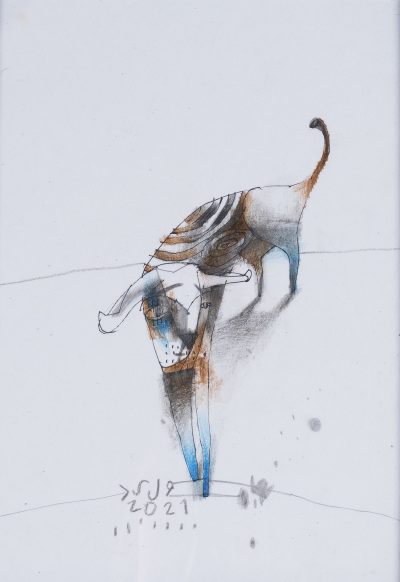 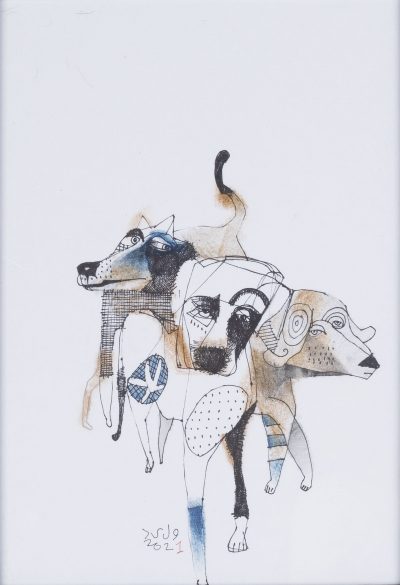 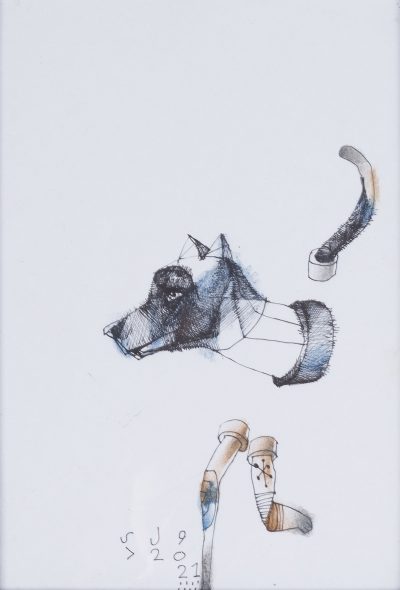