Tarek Aziz is an Egyptian multi-disciplinary artist who has carved his path into photography, filming, production, media and communications.

Aziz born in 1975, in Cairo, graduated with a degree in Tourism and Hospitality Management. From a young age, Aziz has been motivated towards Art and Culture, but his uniqueness lies in his use of art and photography to bridge cultures and worlds closer together.  Aziz has produced various TV shows, where he toured the world bringing a new perspective to our region’s audiences. He is an enthusiastic and talented photographer with an eye for unique shots that have garnered much popularity.

Aziz is also an actor and TV presenter, he has appeared on TV travel shows and series. Tarek has a multitude of intercultural exchanges where he has traveled to countries as far as Brazil, Fiji, Vanuatu, Argentina to name a few, to study and experience local cultures. While doing so, he captures them in his photographs depicting the uniqueness of the heritage and its spirit.  Tarek is a storyteller, as well as a humanitarian at heart, having volunteered on various occasions but most prominently teaching English to street children & discovering their talents in Brazil. His talents are multifaceted and make him a global citizen of the world in every sense. 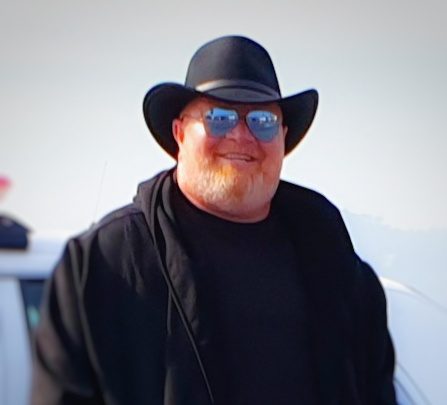 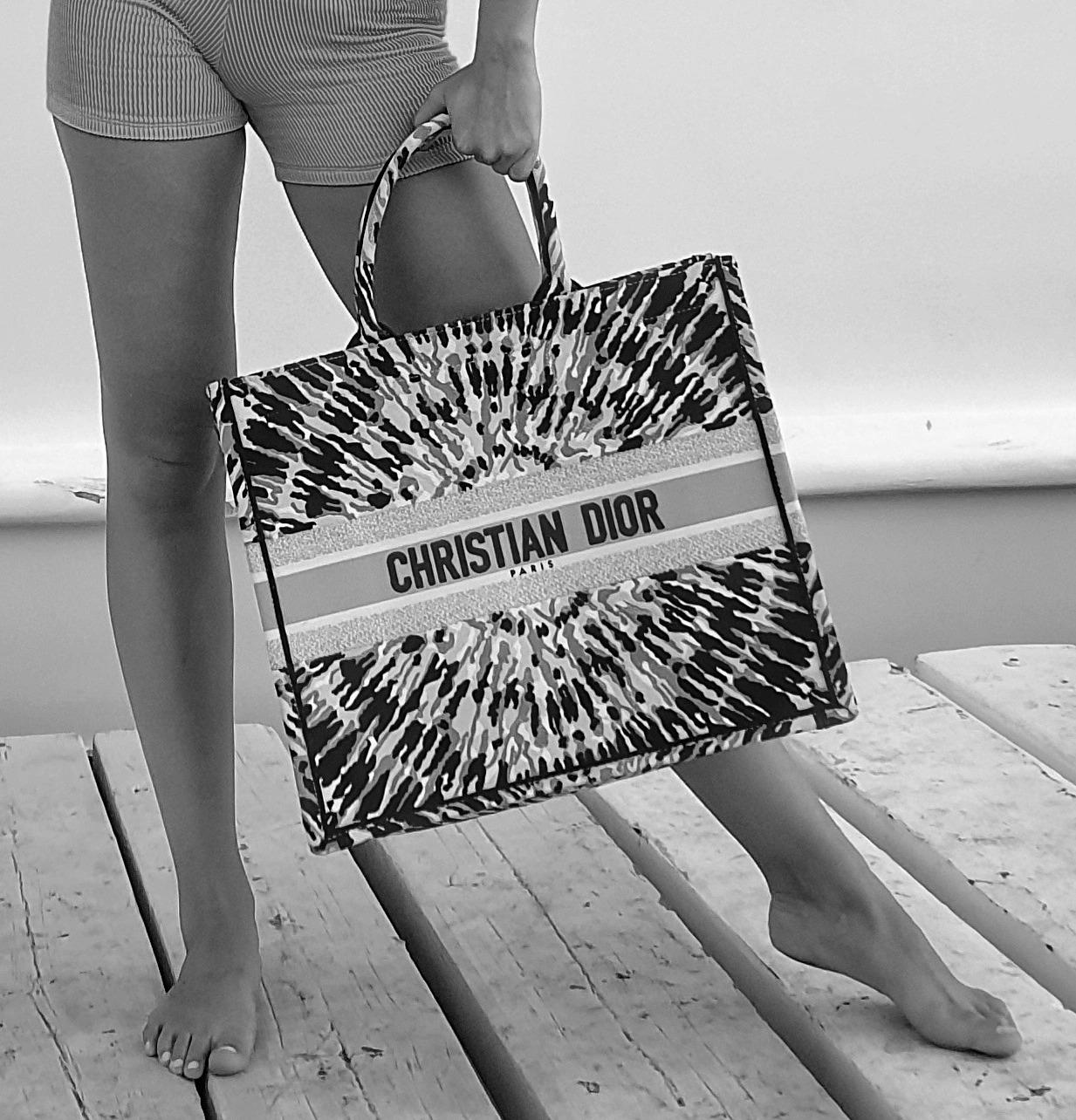 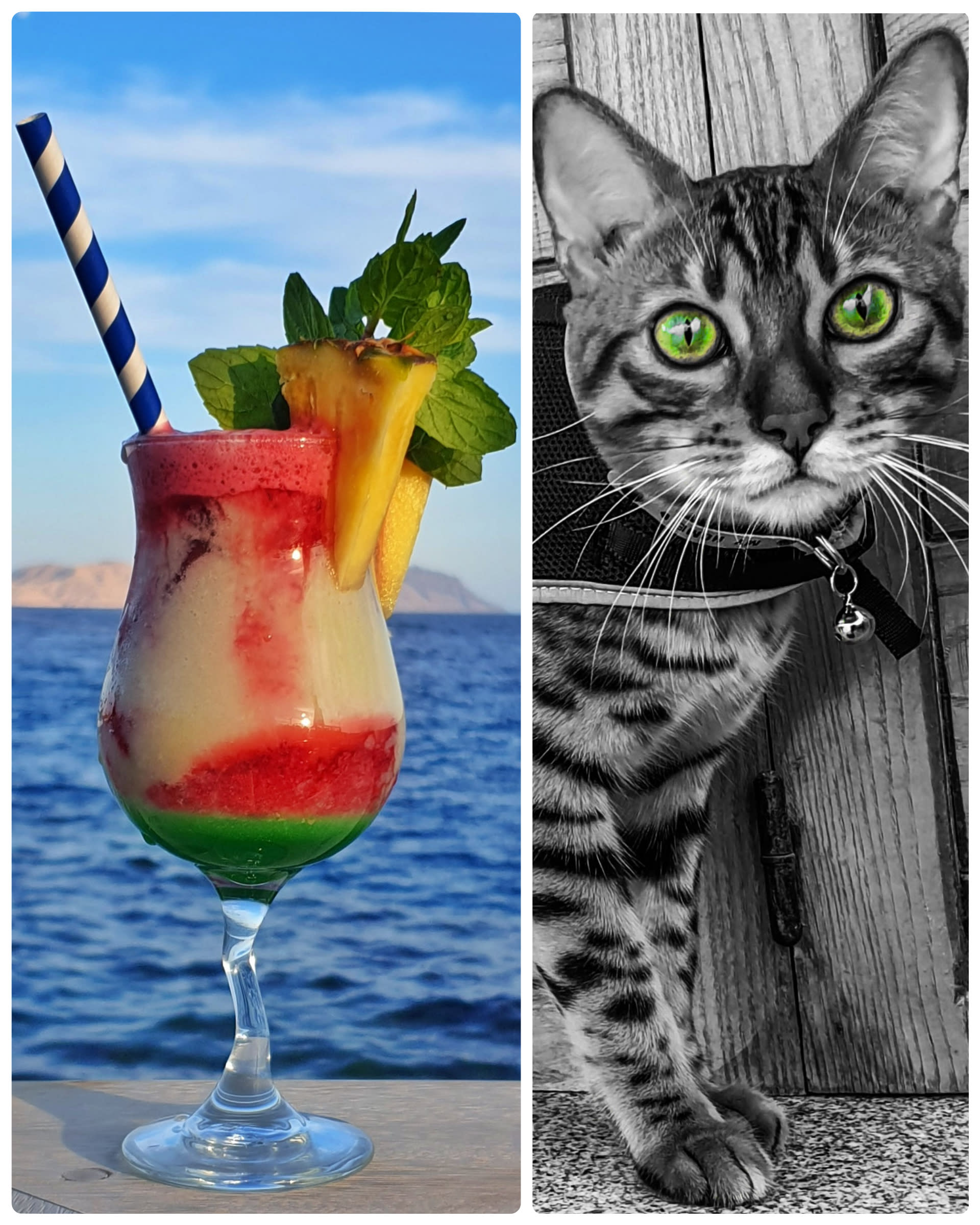 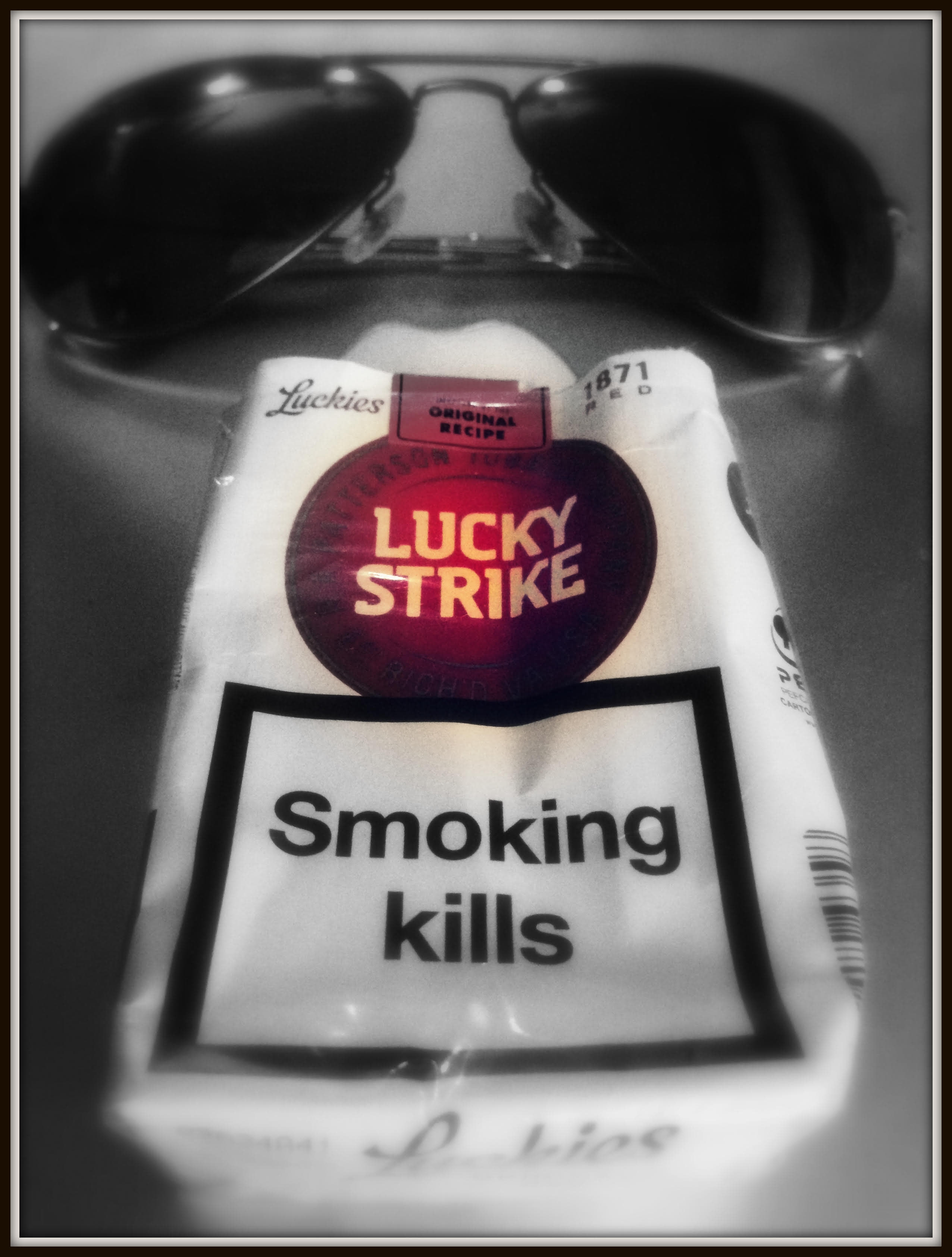 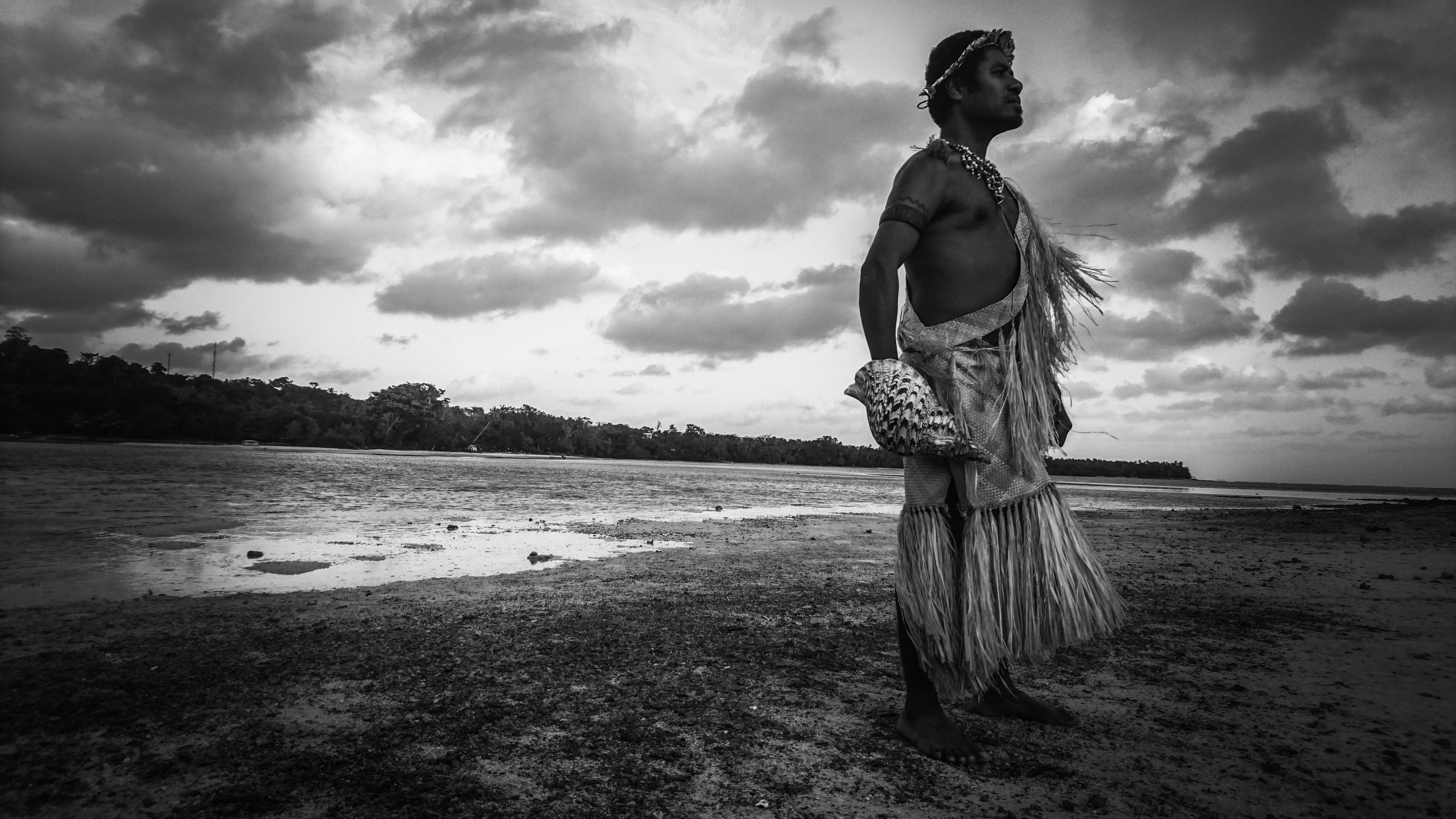 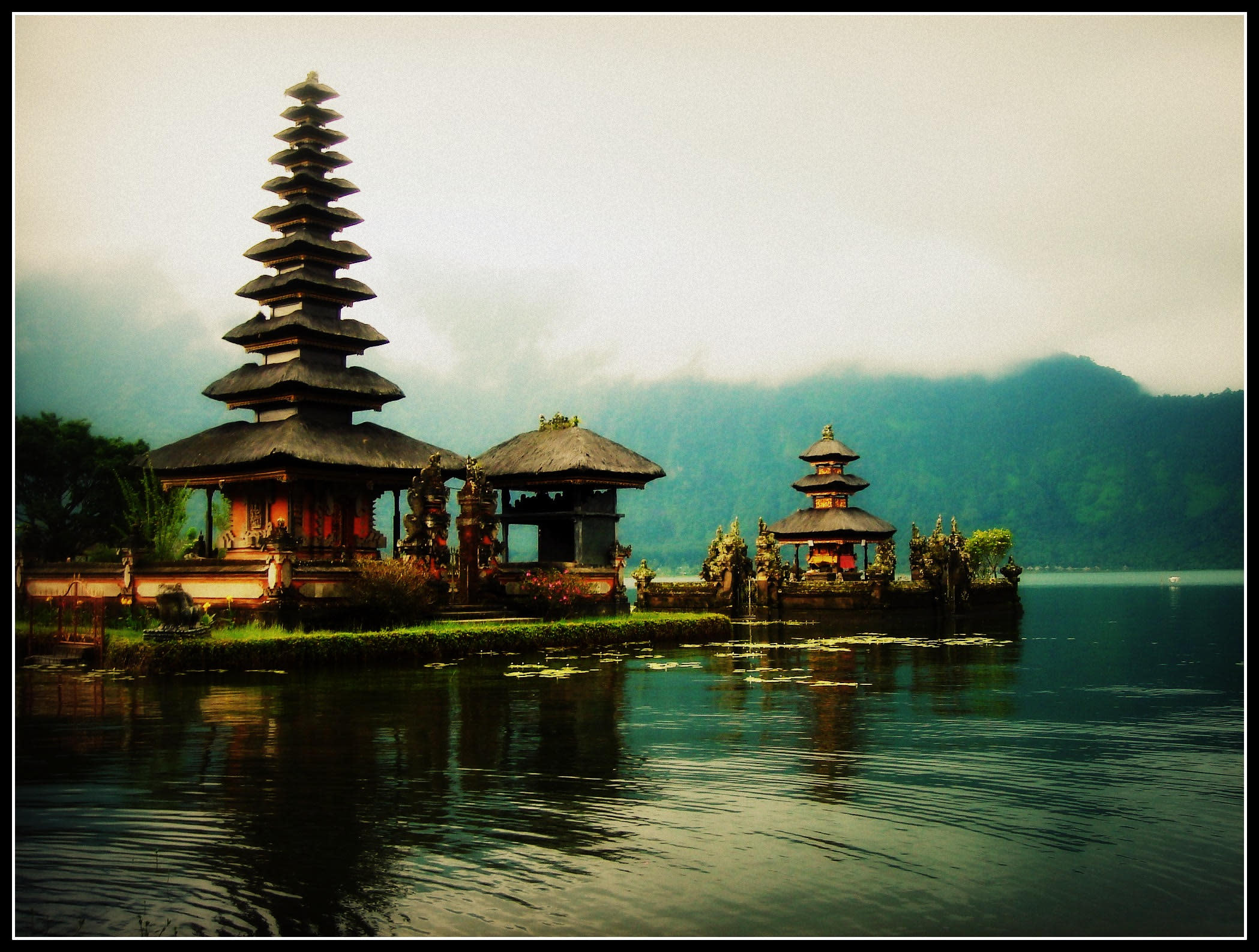 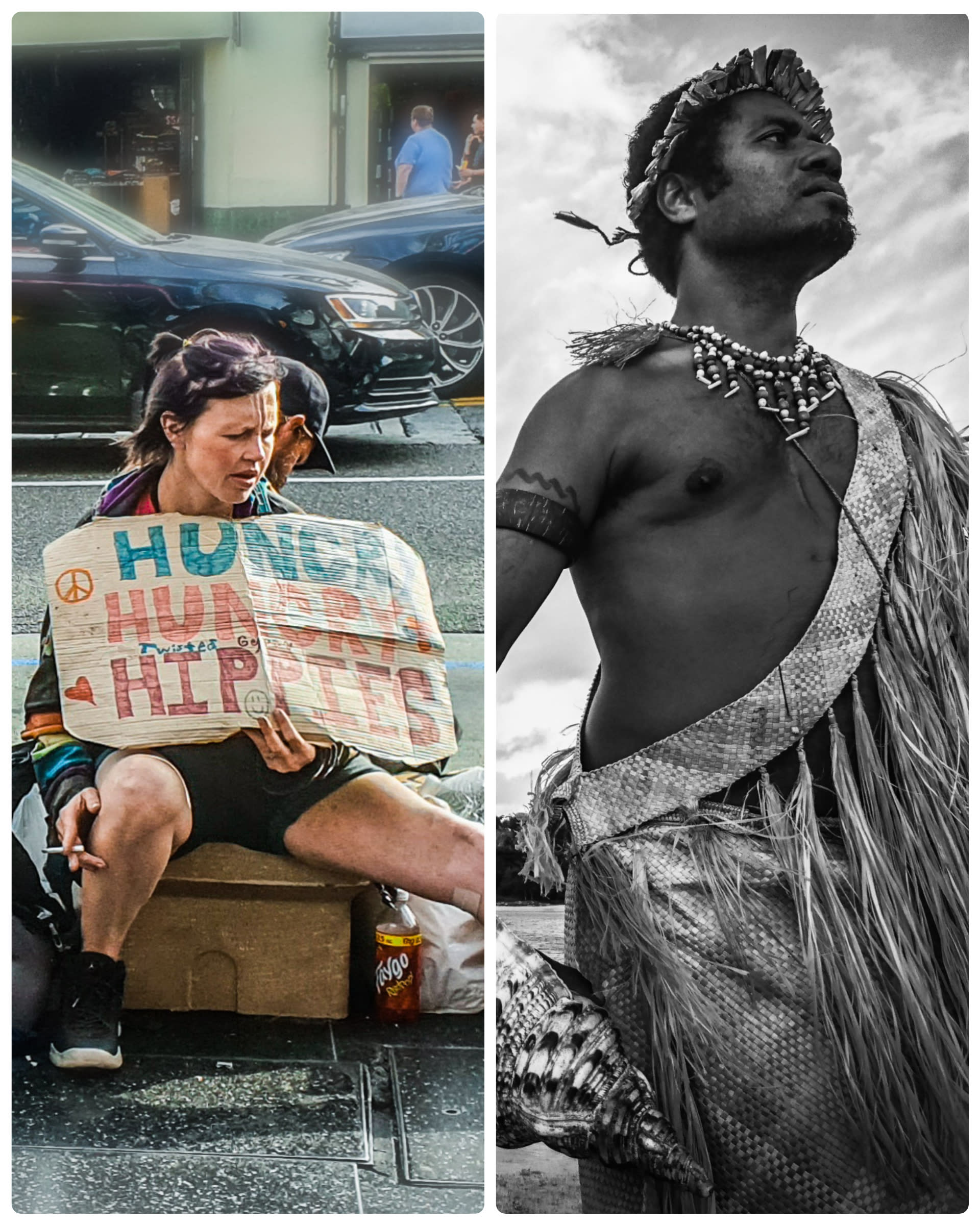 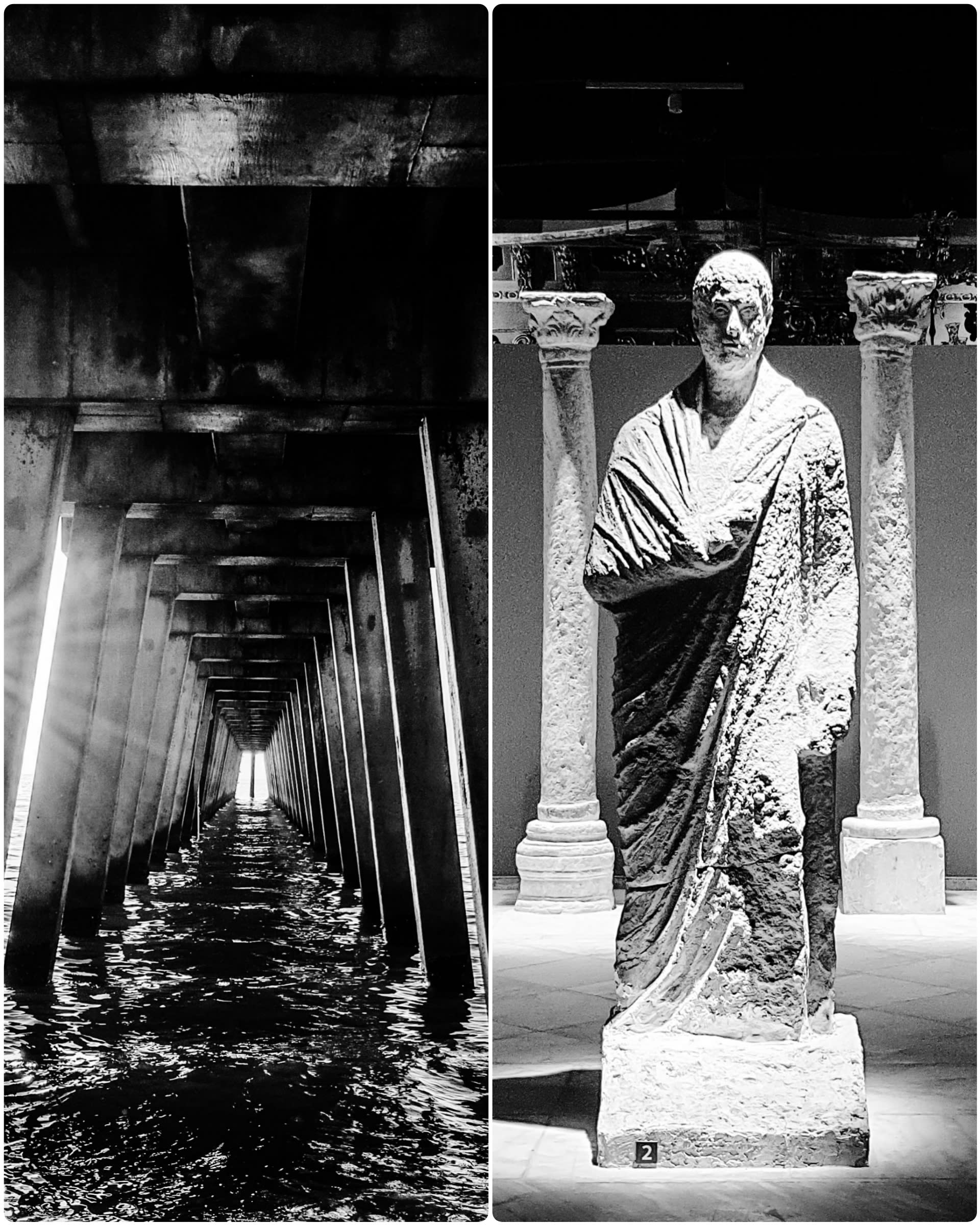 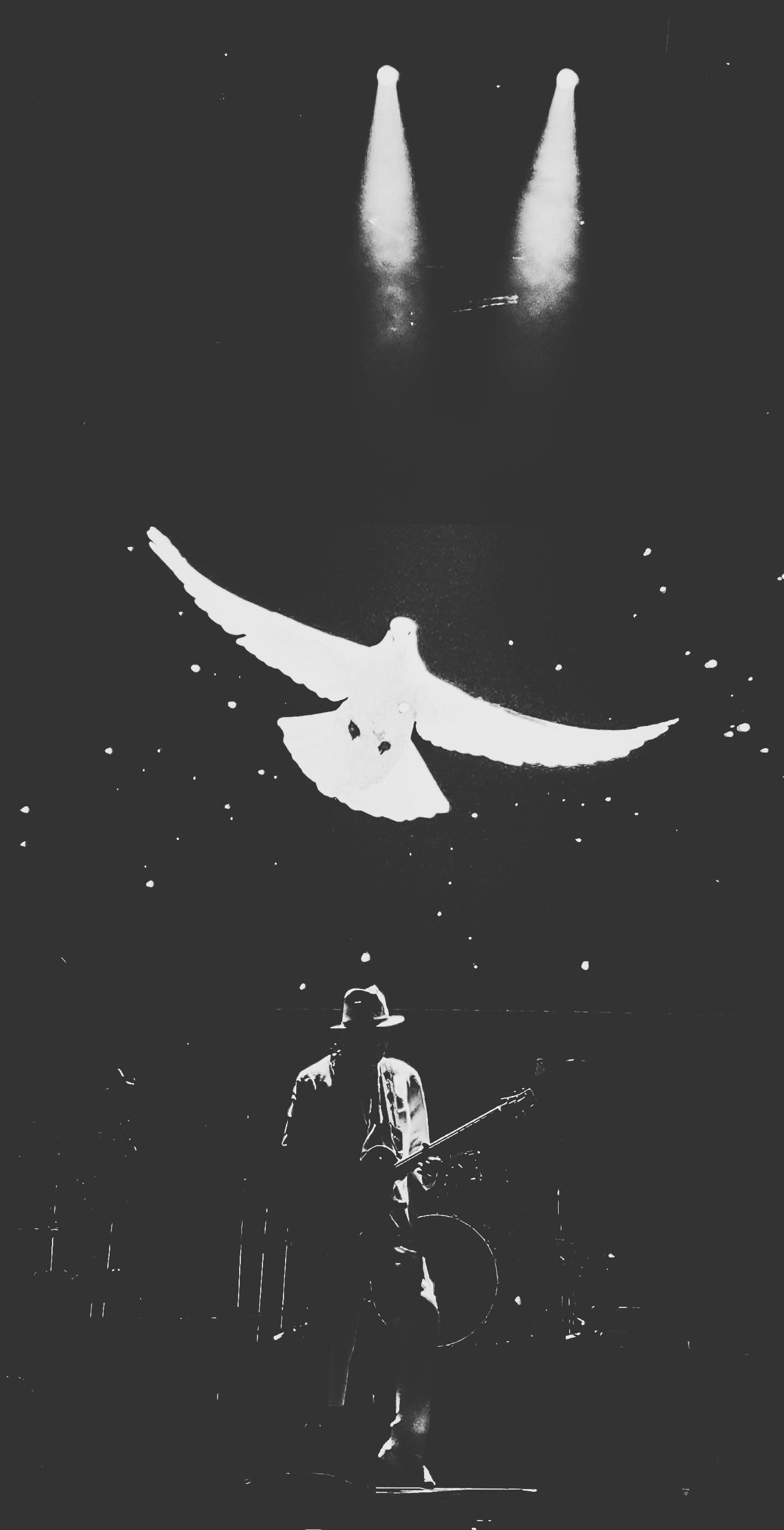 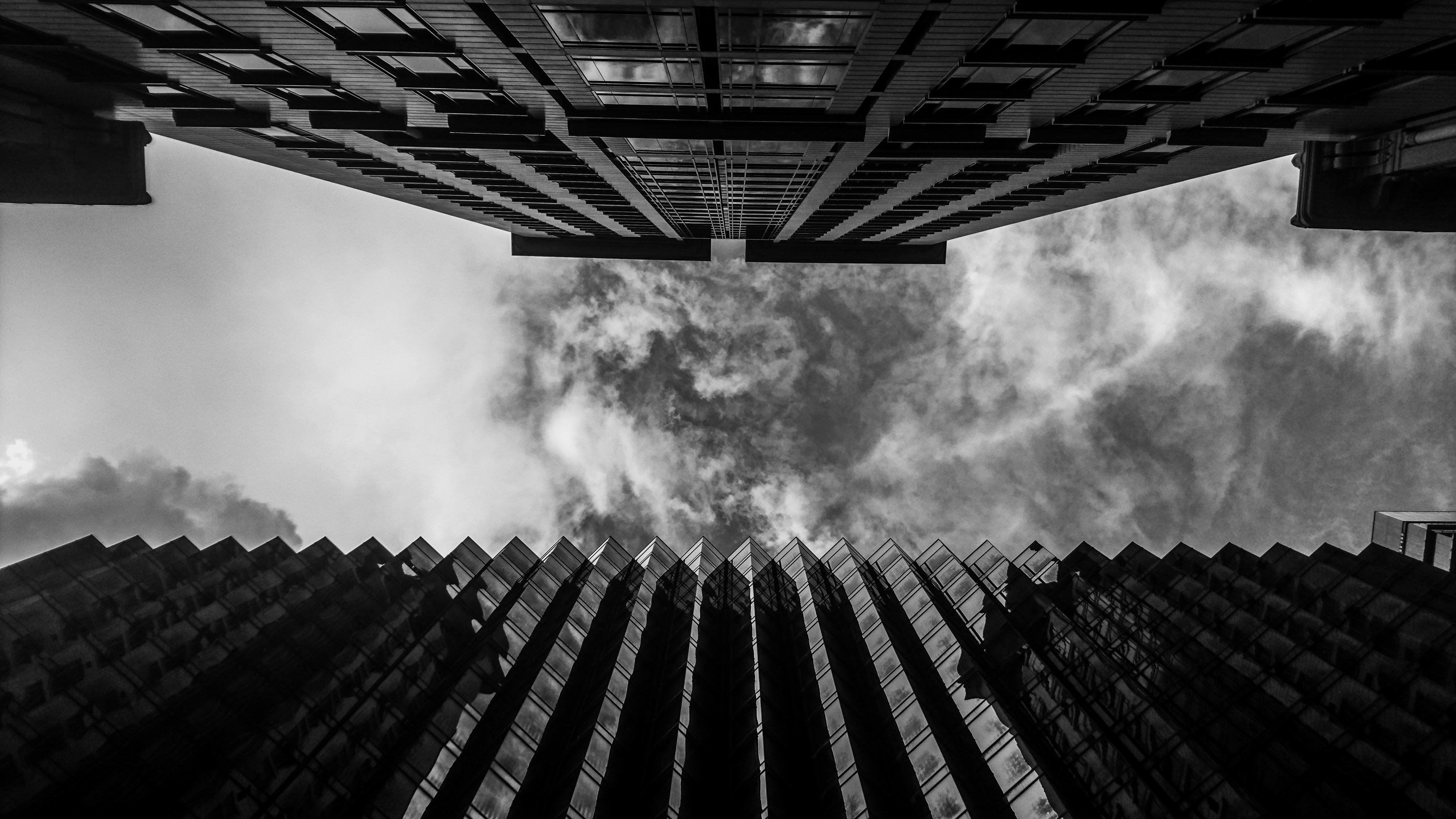 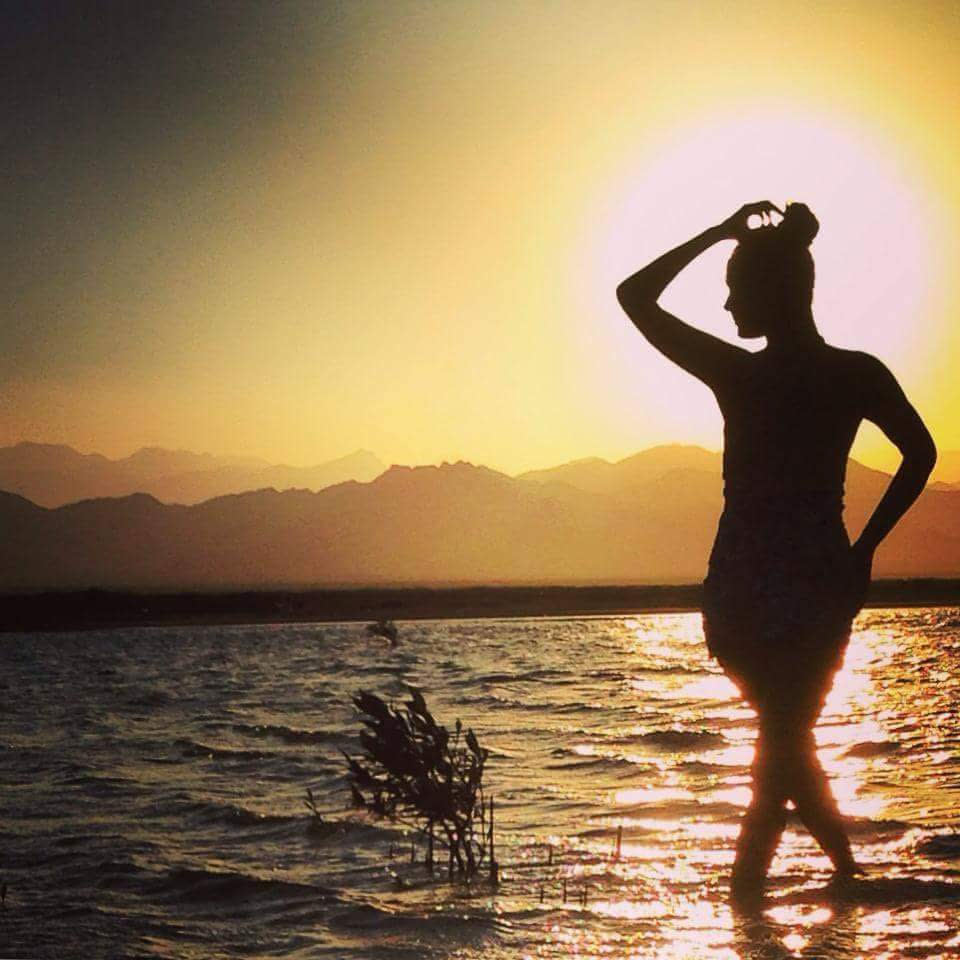 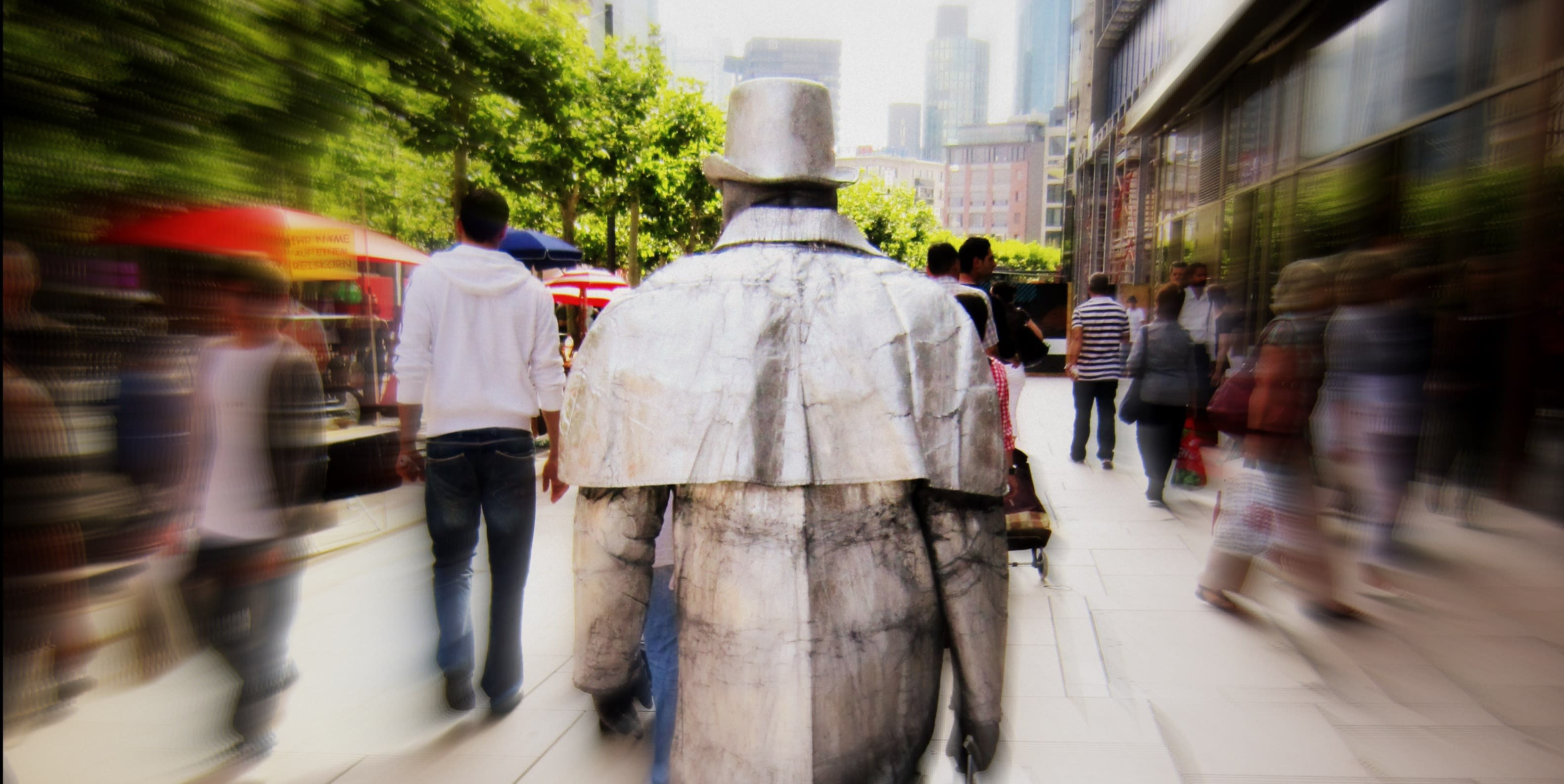 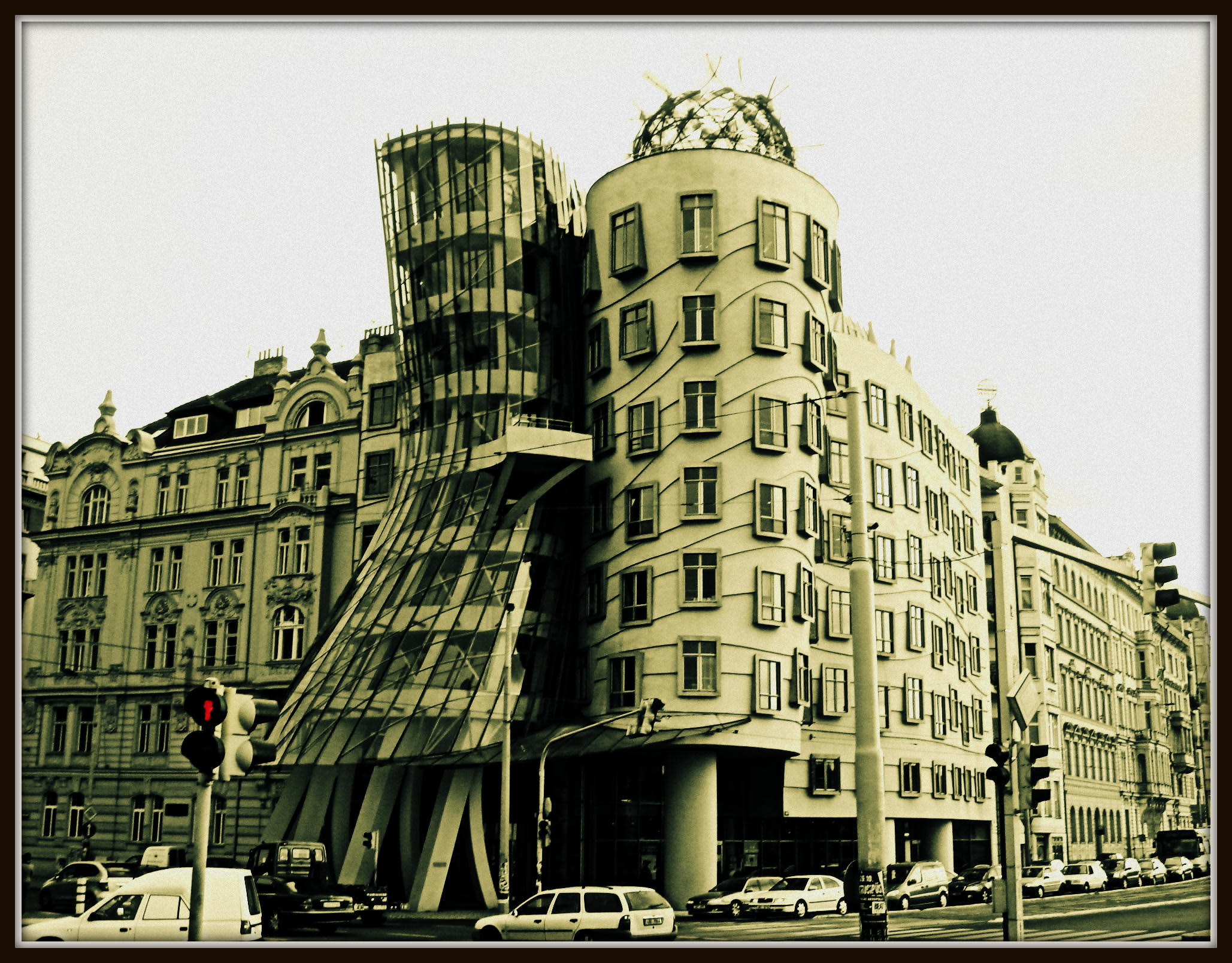 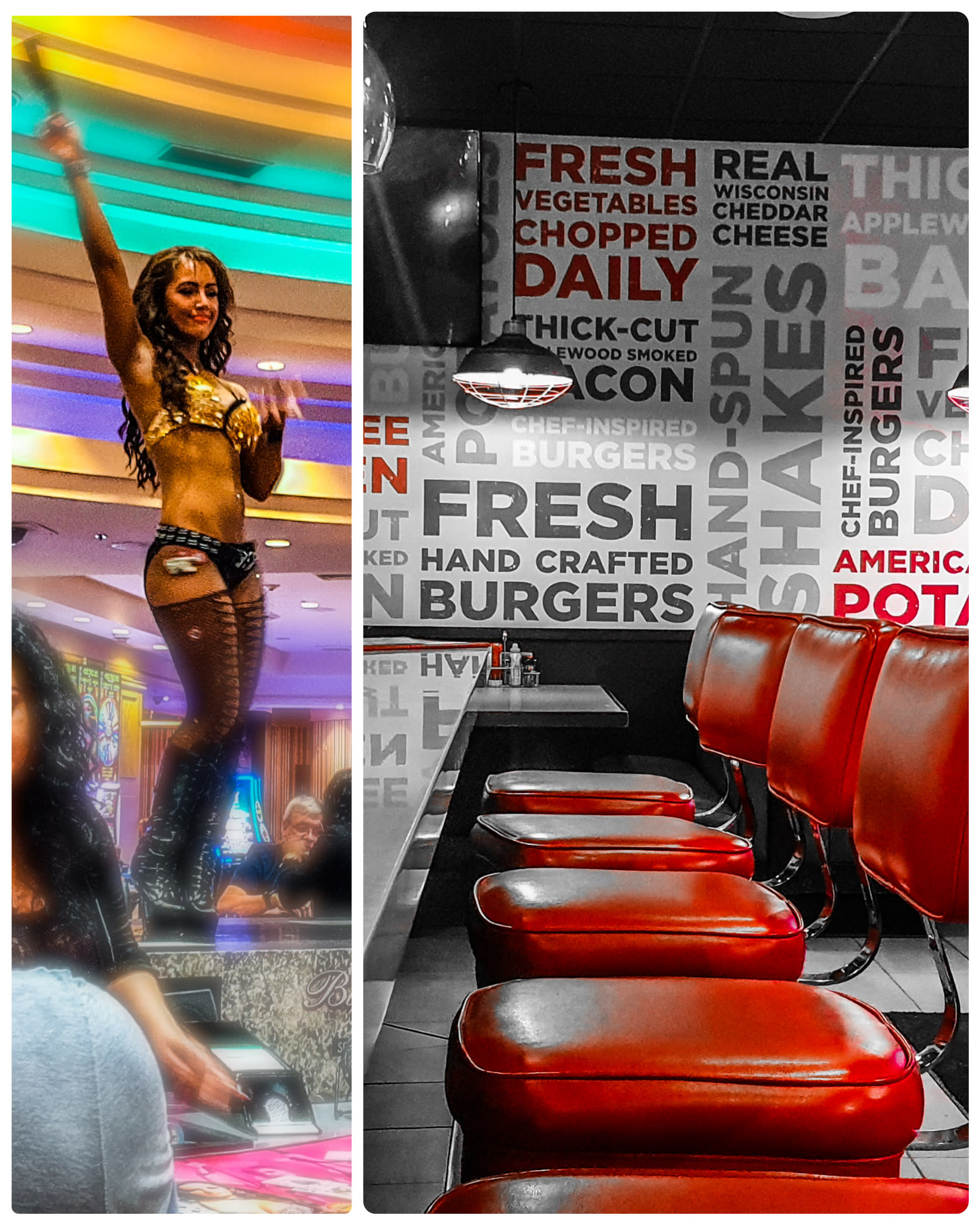 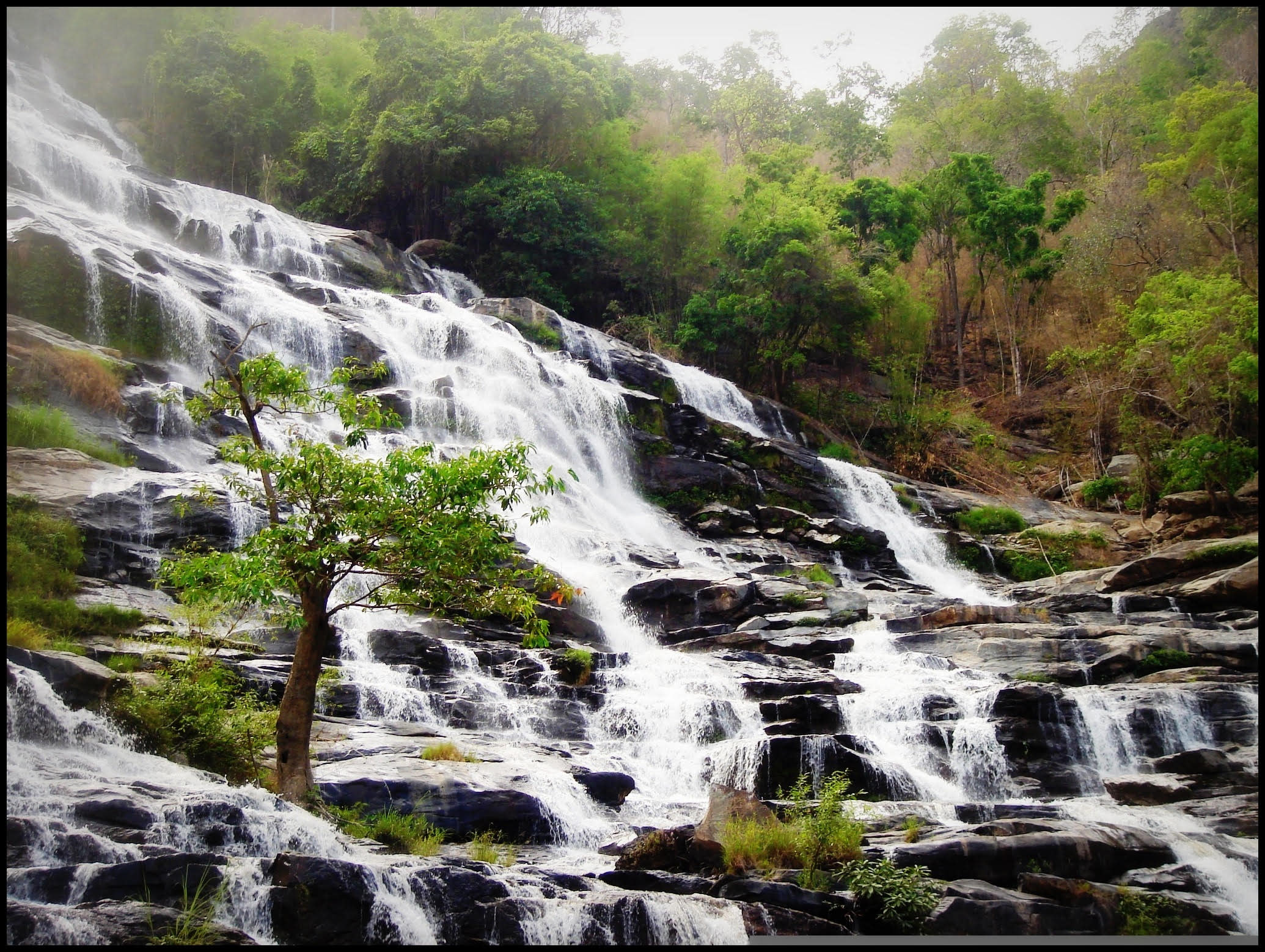 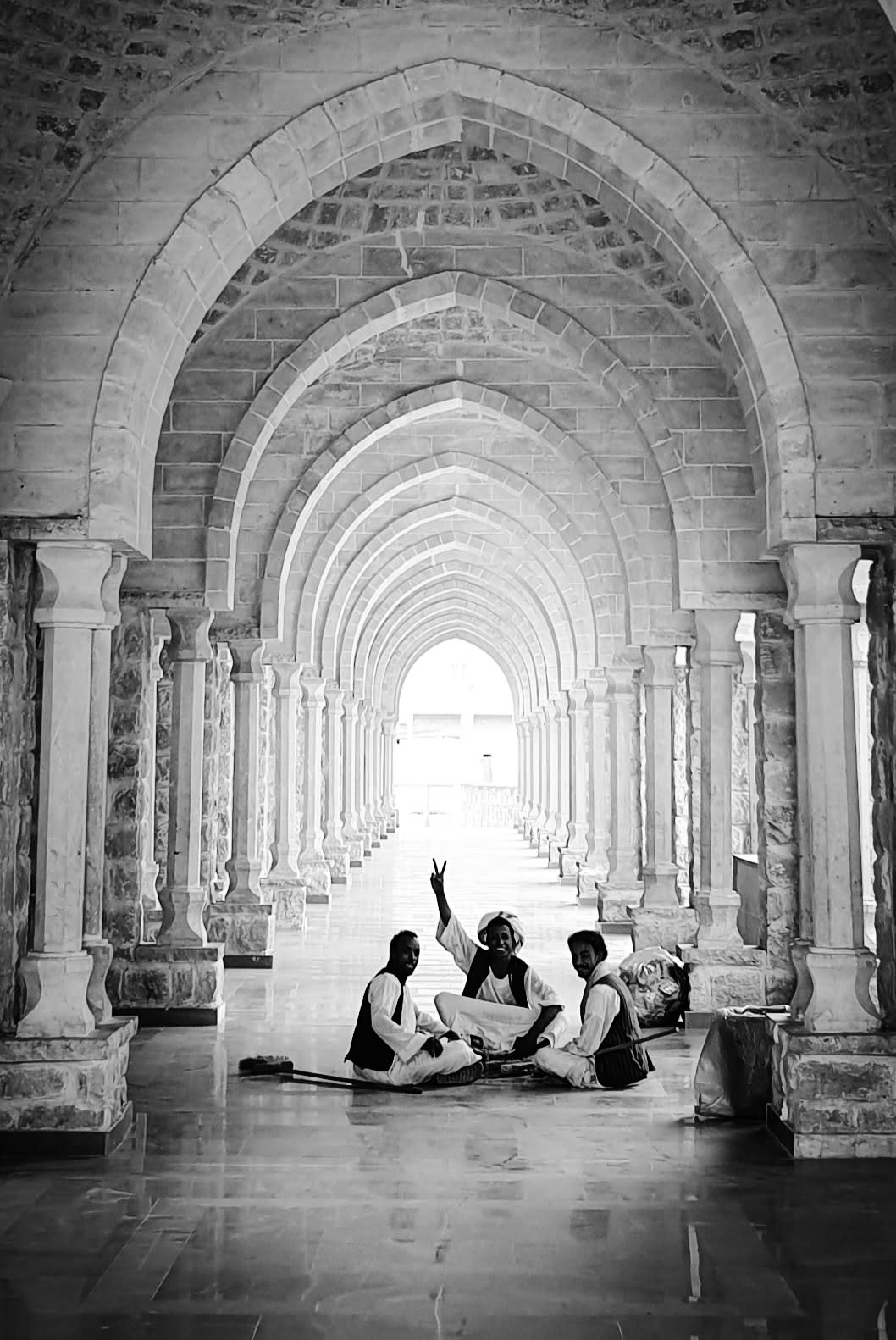 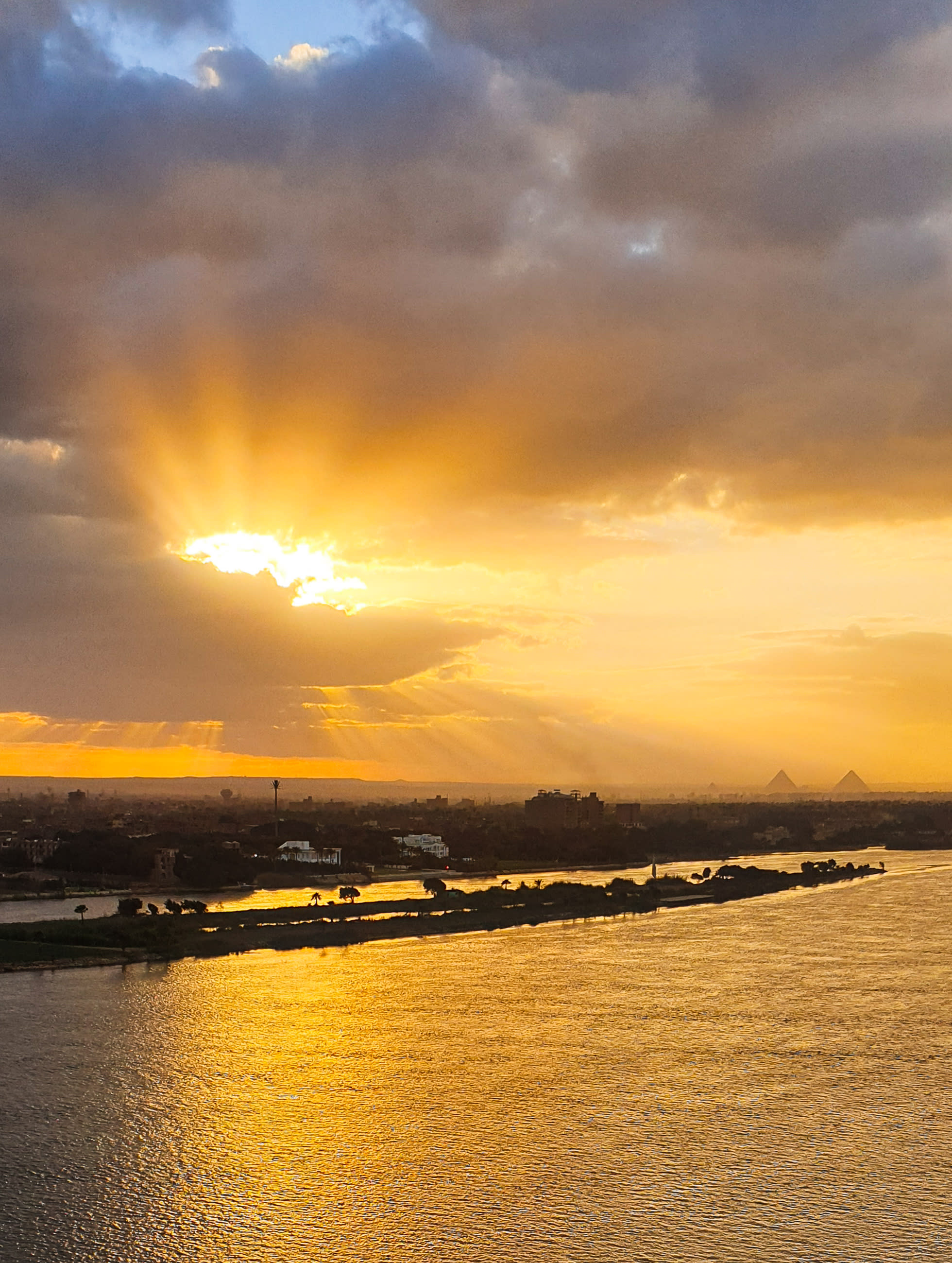 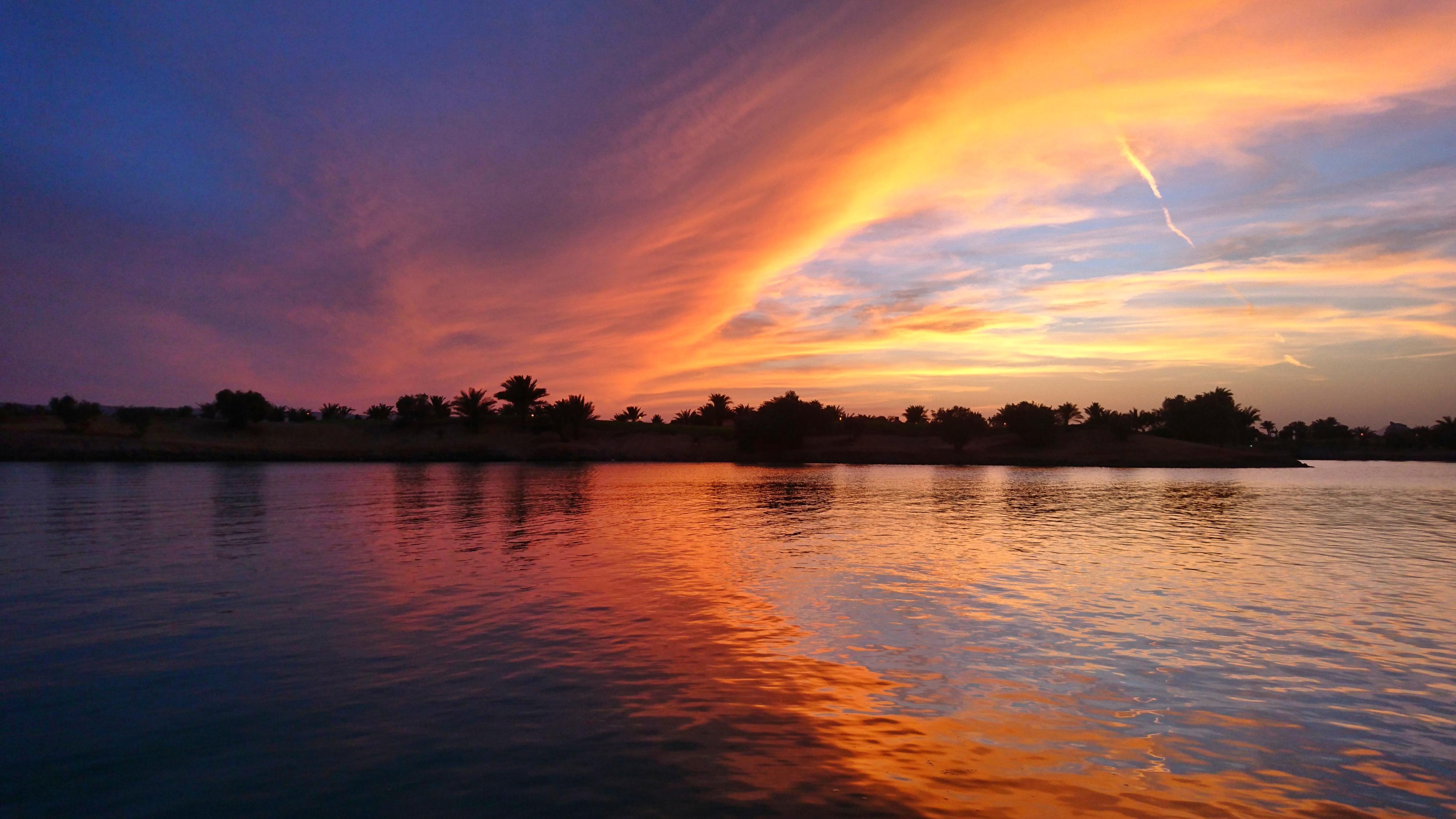 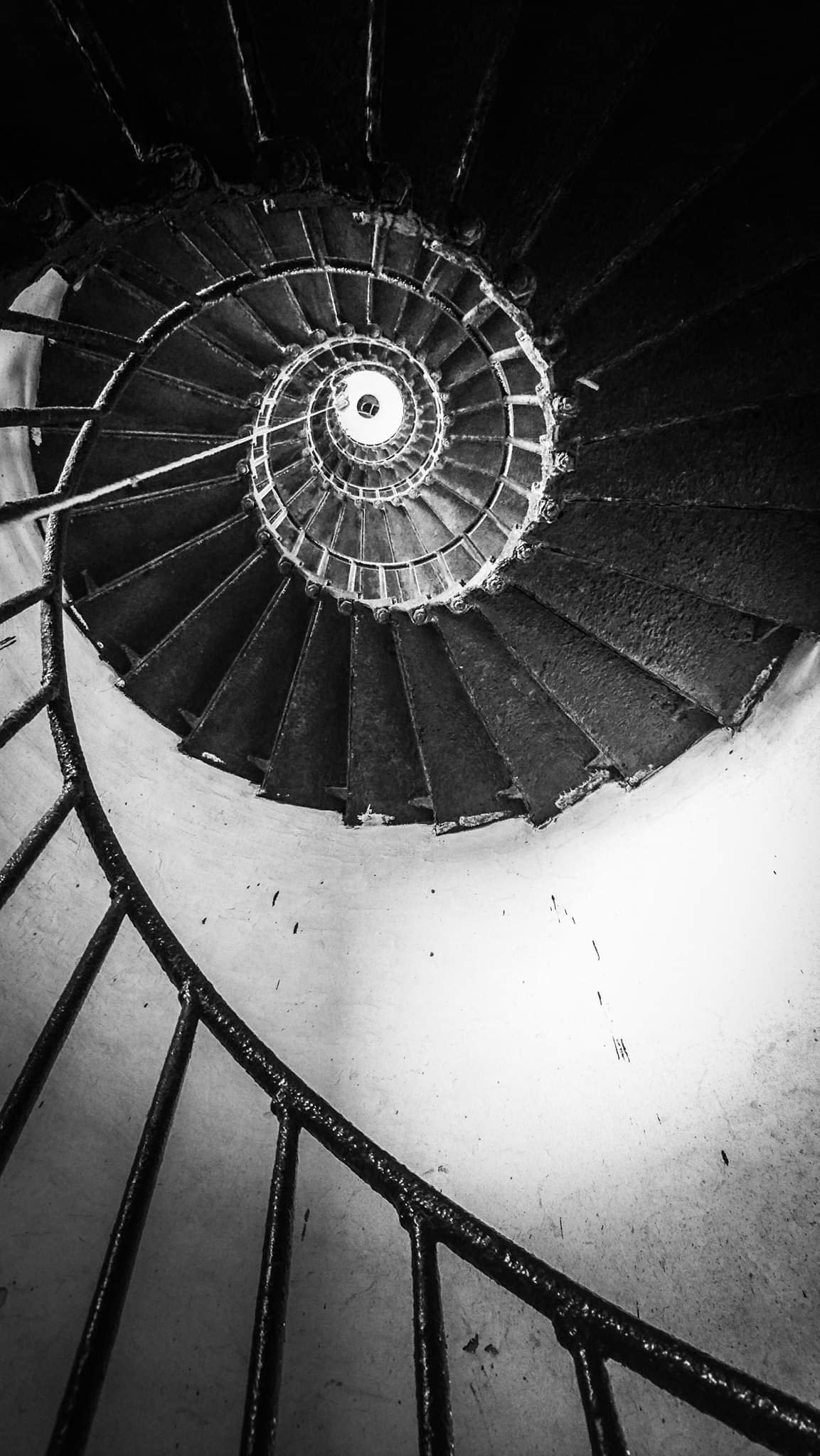 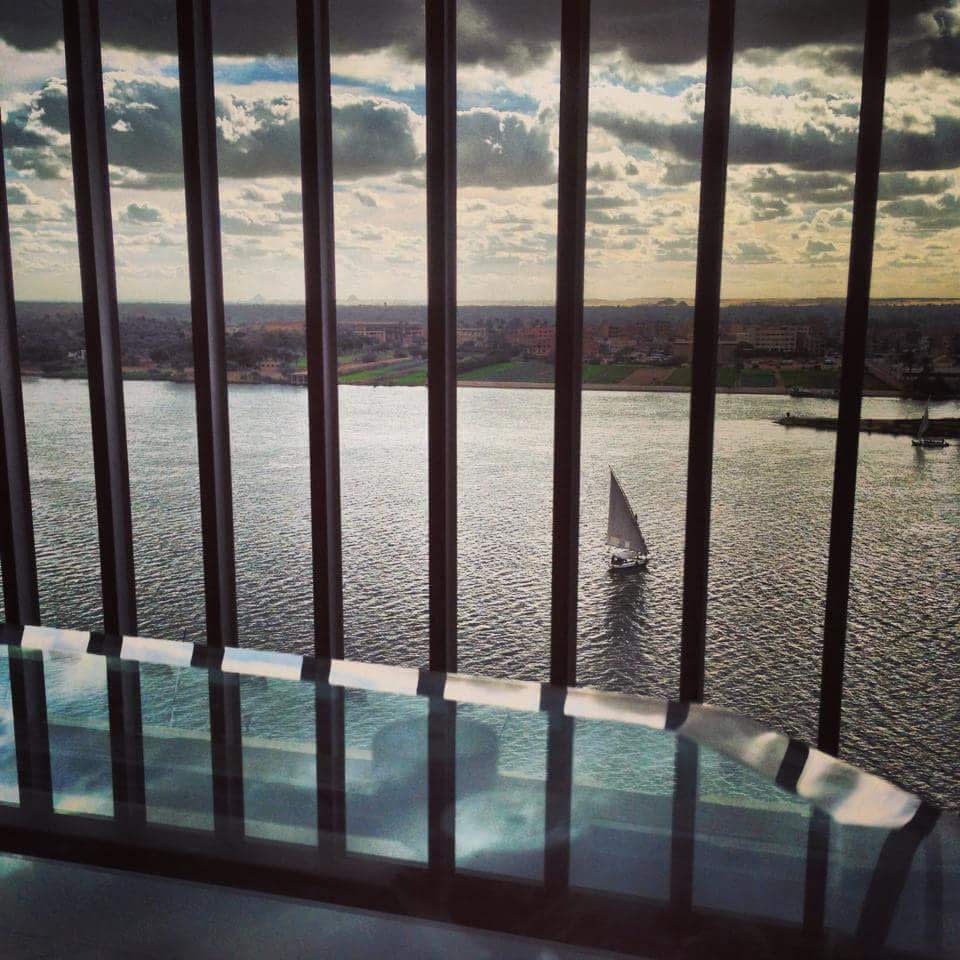 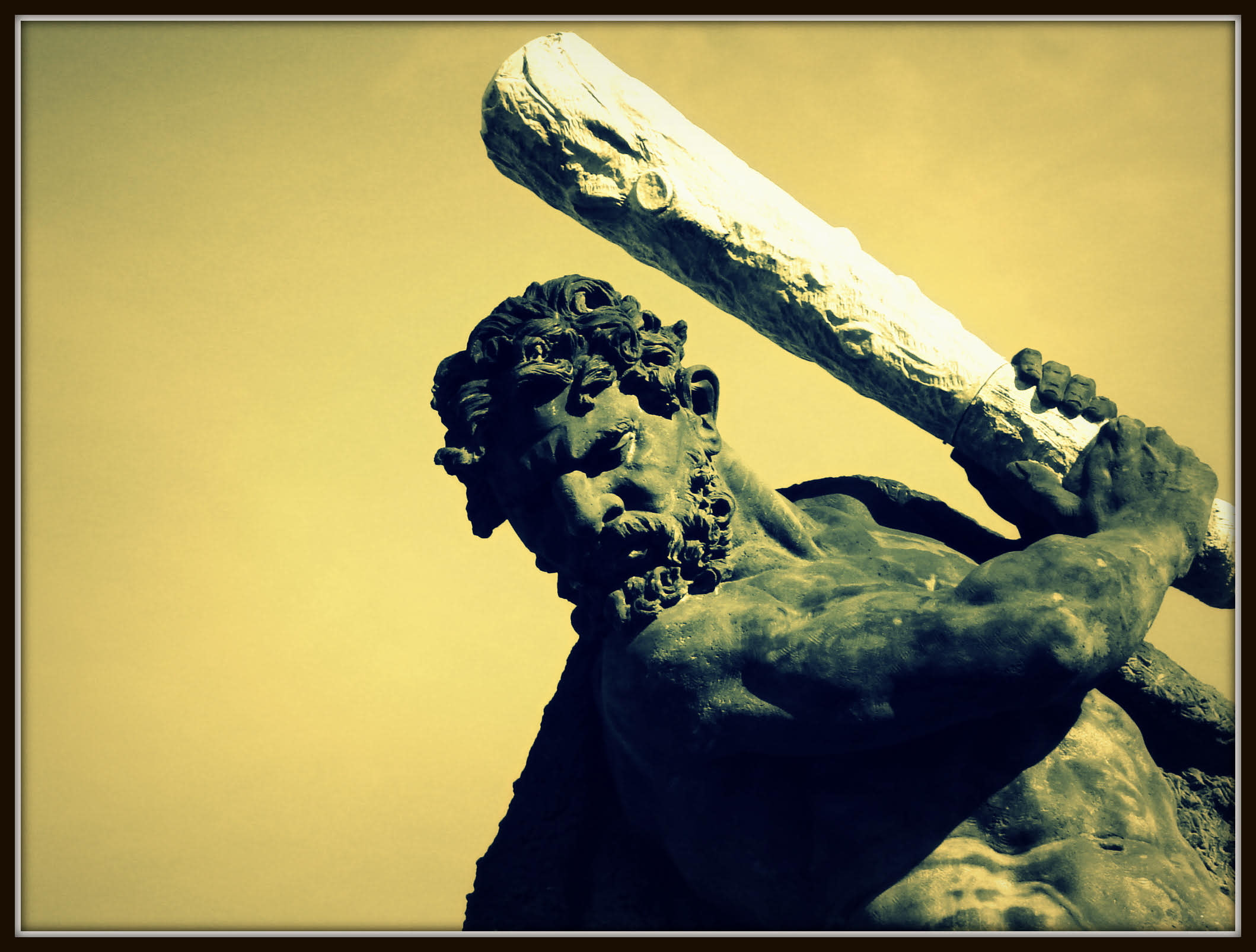 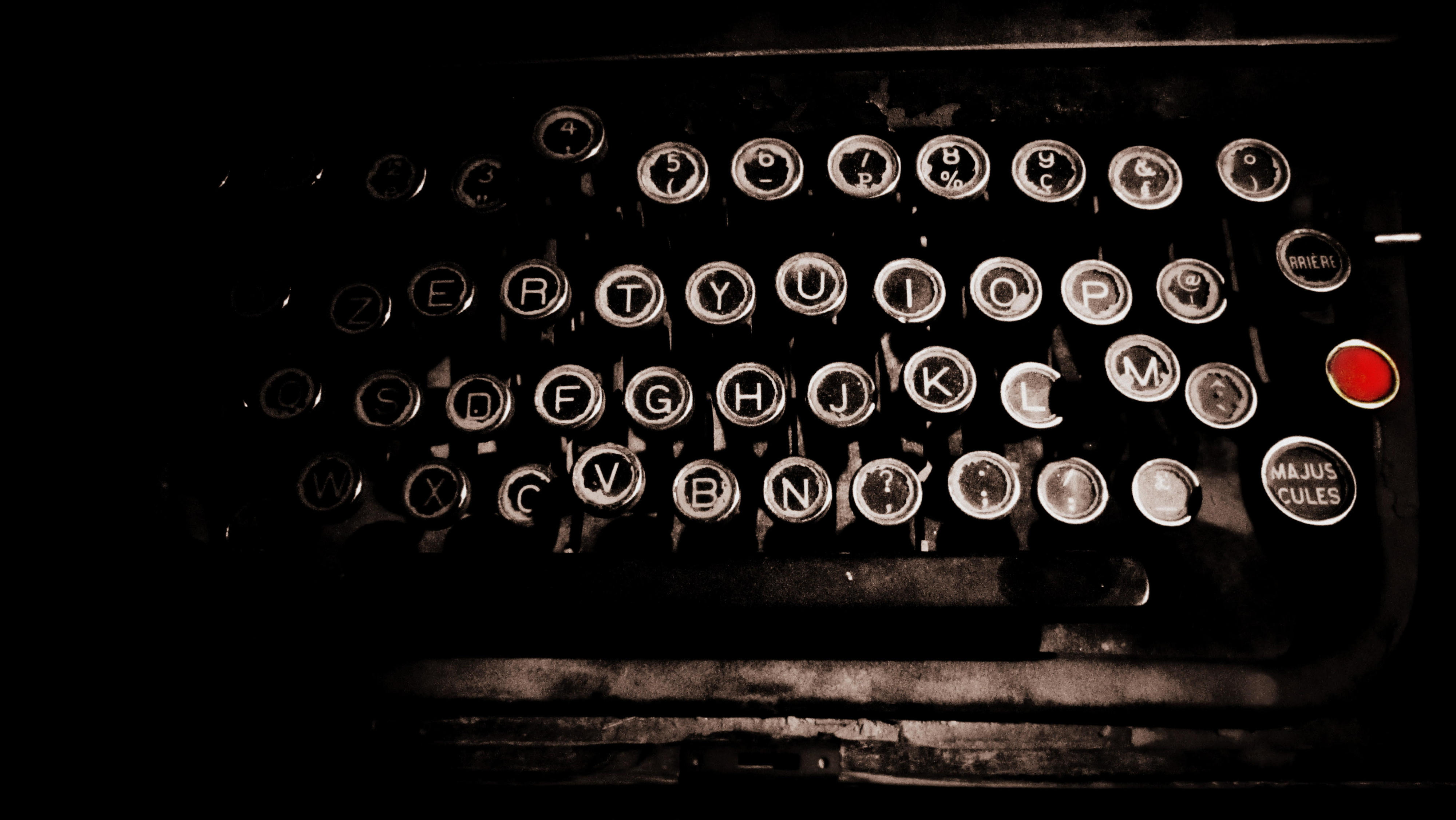 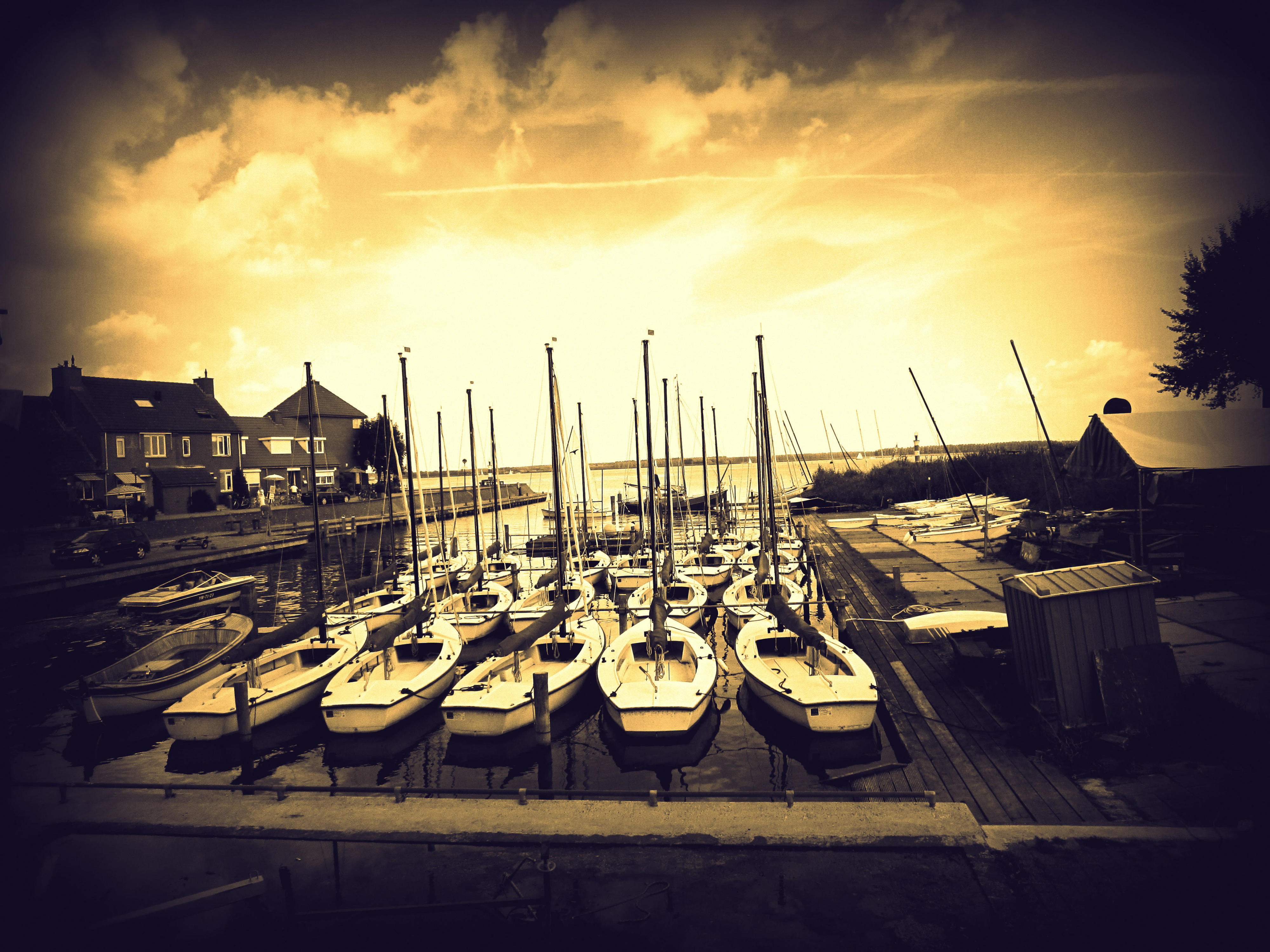 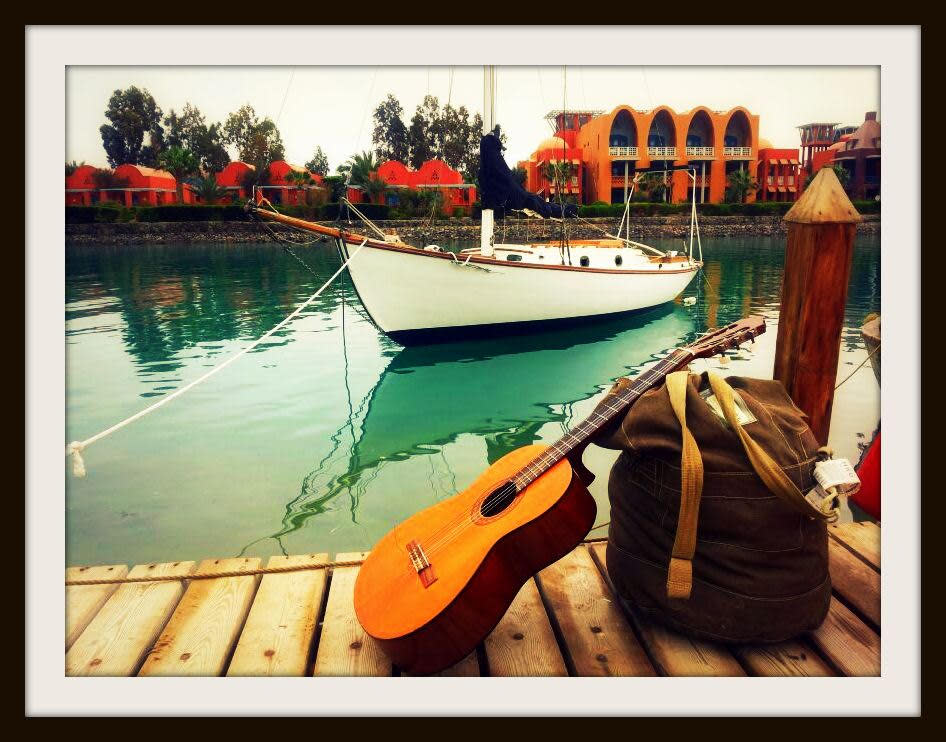