Sherif Taher is an Egyptian artist who graduated from Riverside Military Academy – Georgia, the USA in 1990. He obtained a commercial pilot license from Phoenix East Aviation I.N.C. Florida, USA (1994). He developed his artistic talent through years of study while he was in the USA and after working as a co-pilot in the Red Sea Company for many years, he decided to shift careers and focus on being a full-time artist. Sherif’s art career was also developed by the Egyptian artists Mohamed Safwat, Yousry Hassan, the two brothers Mohamed and Ashraf El Azhary as well as the department of Liberal Studies, Faculty of Fine Arts. Sherif's art is influenced by music as evident in his use of symbols and color schemes. 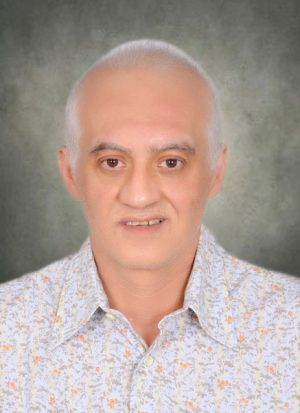 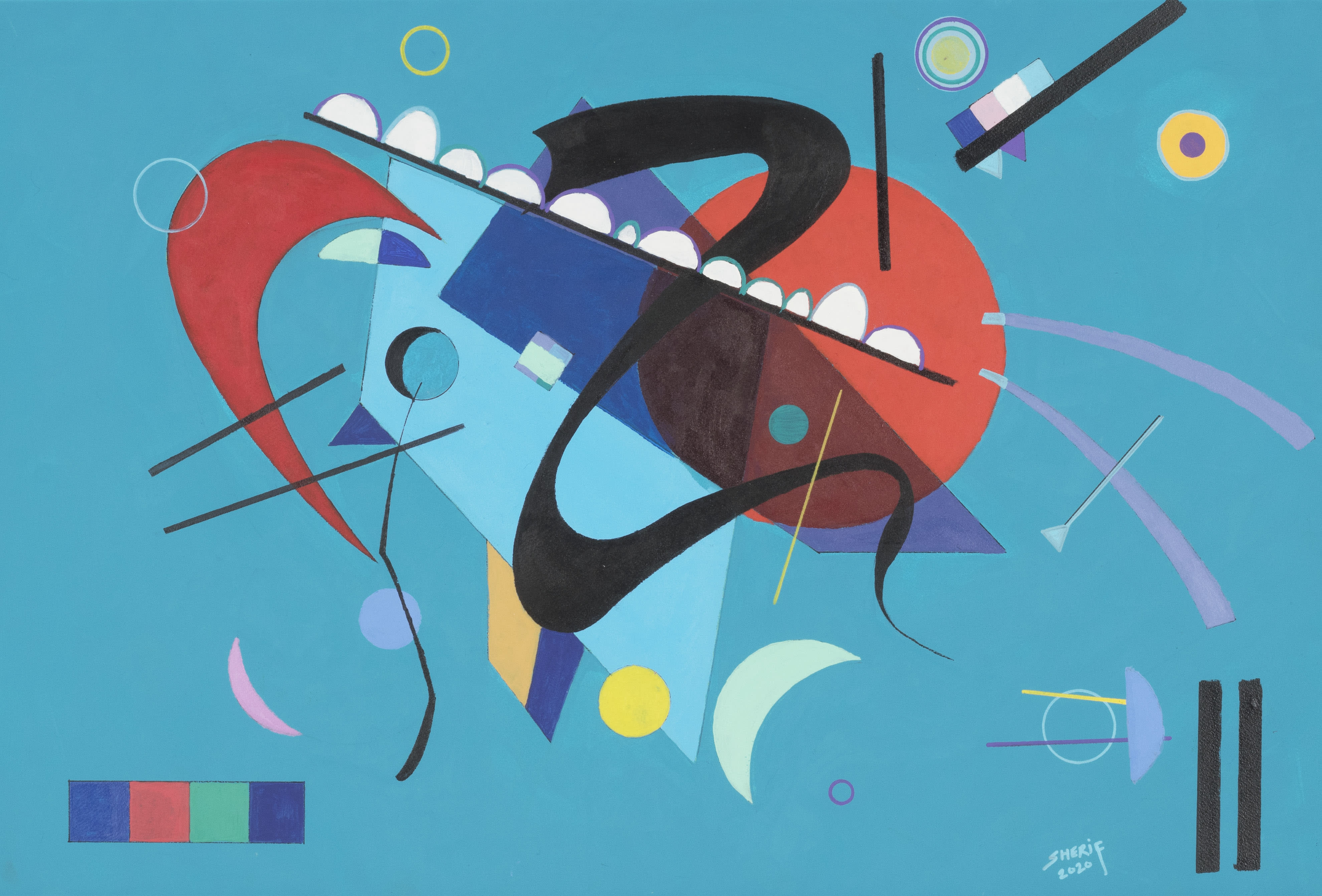 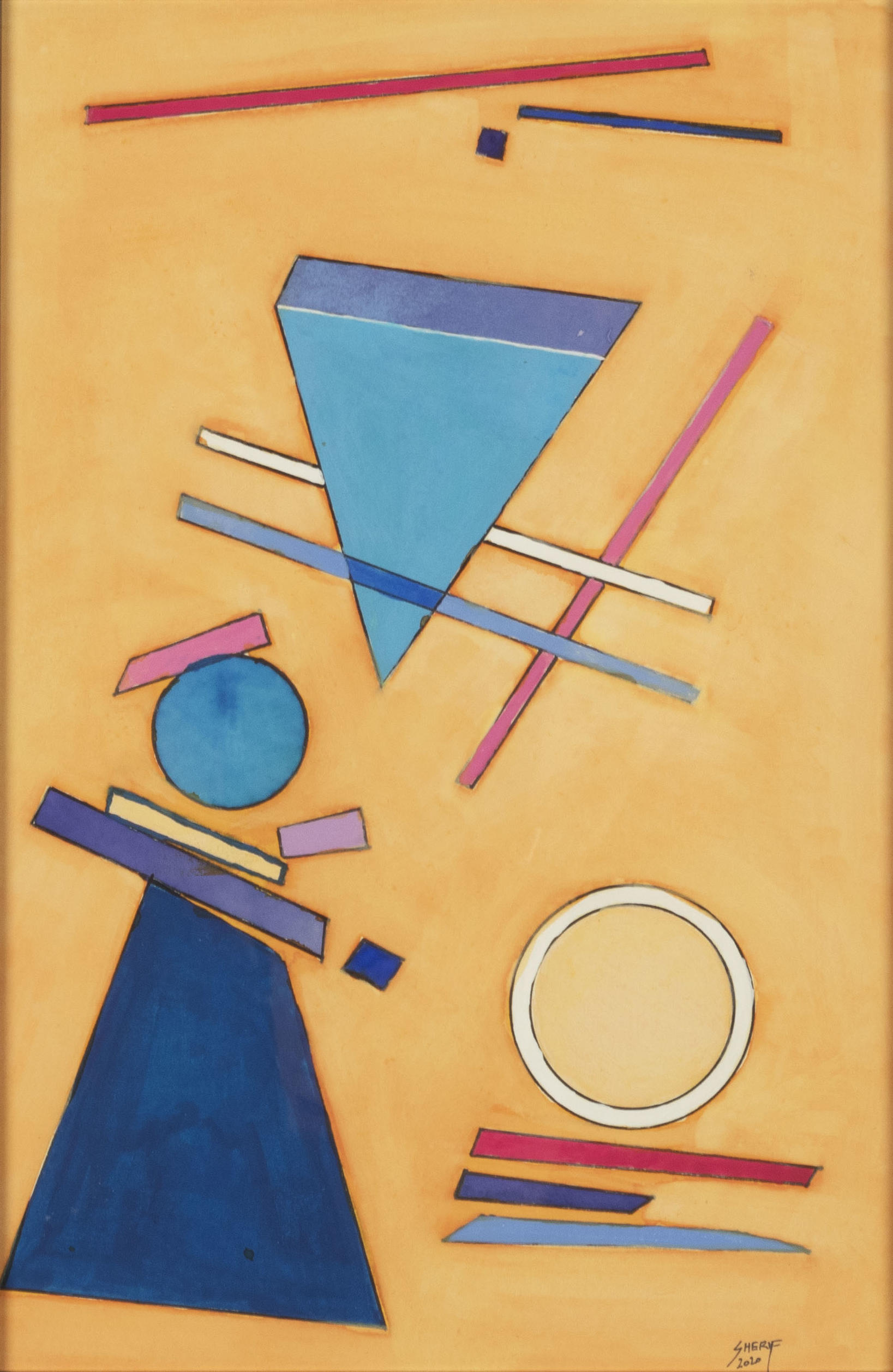 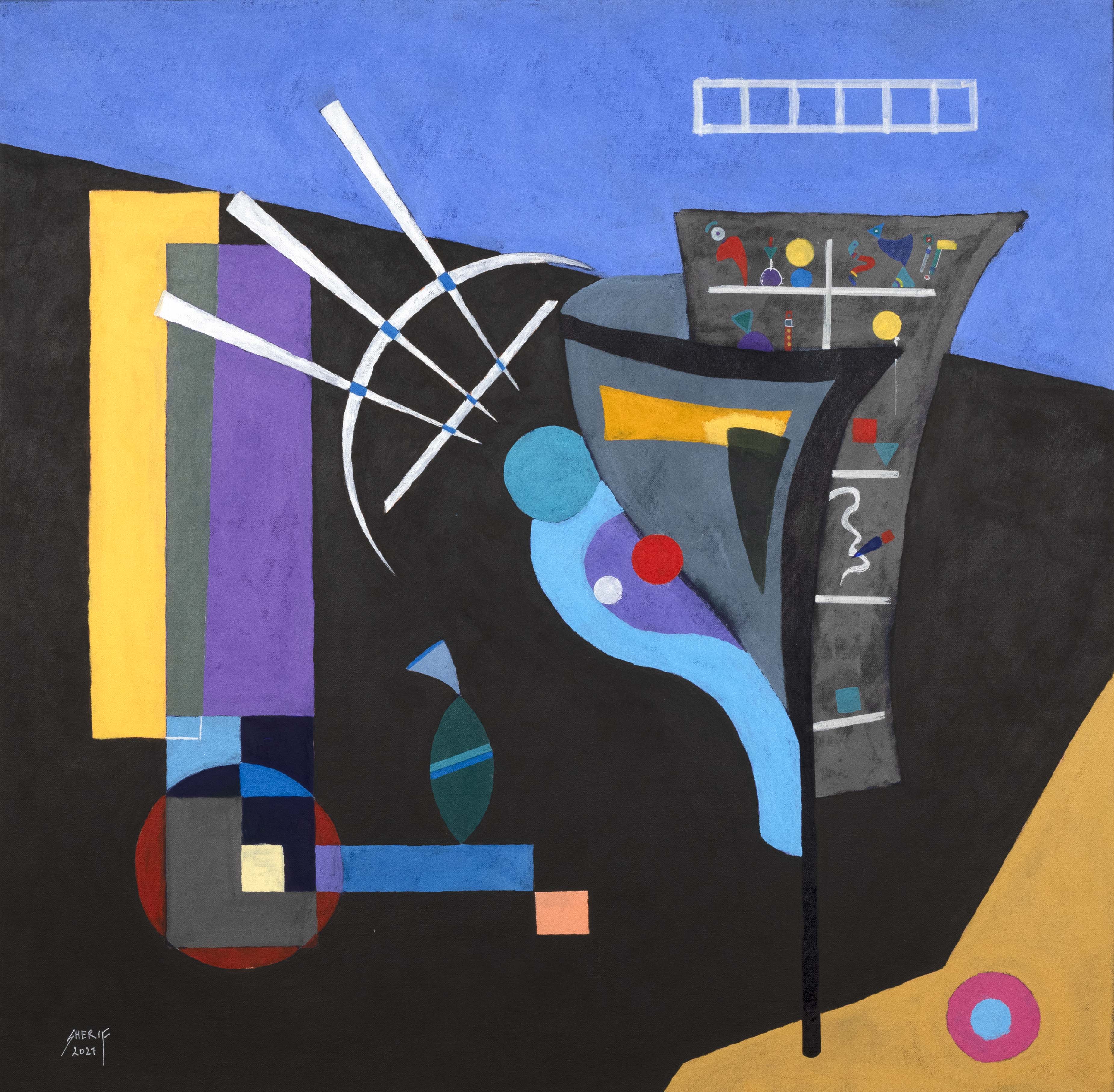 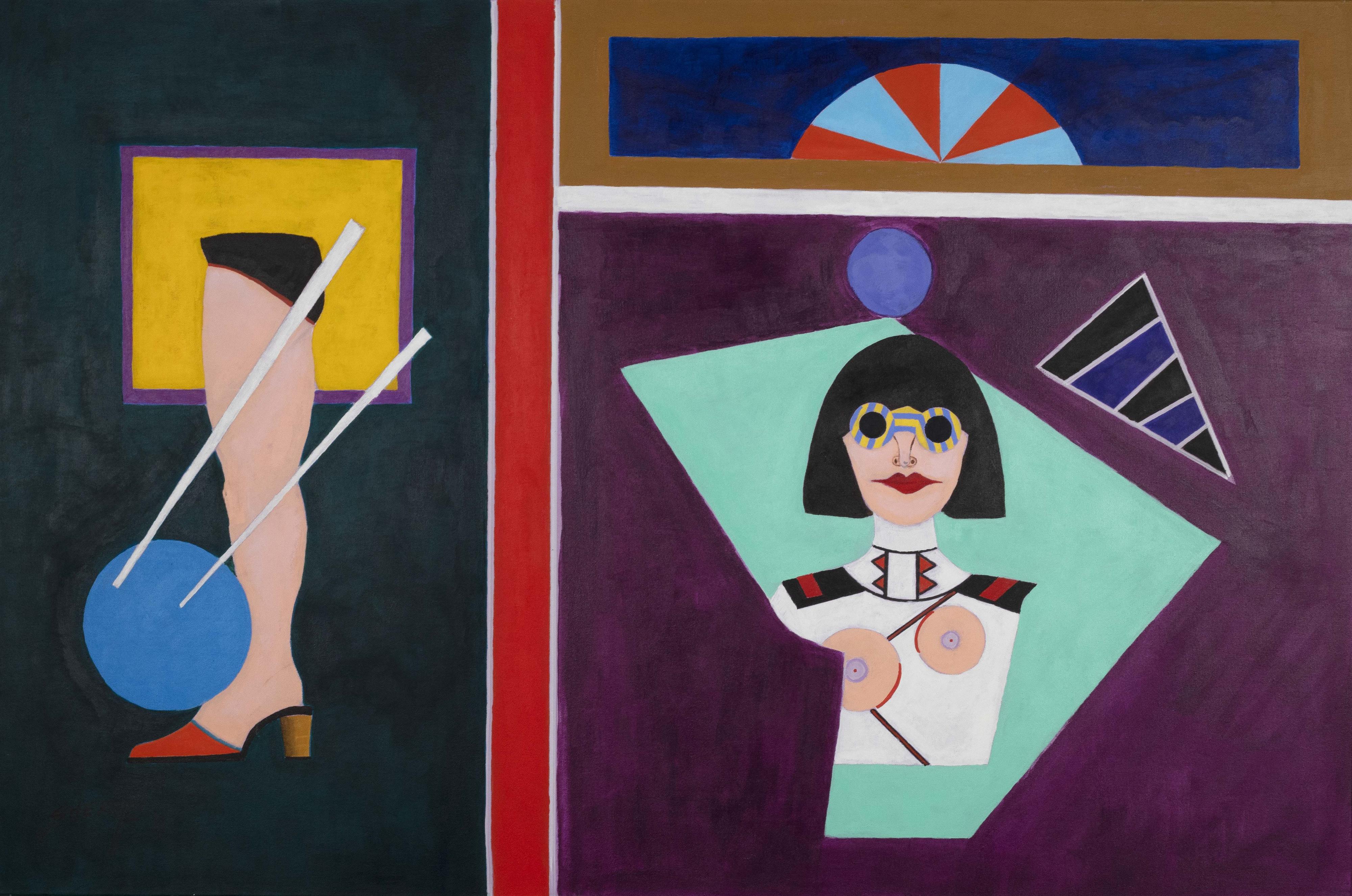 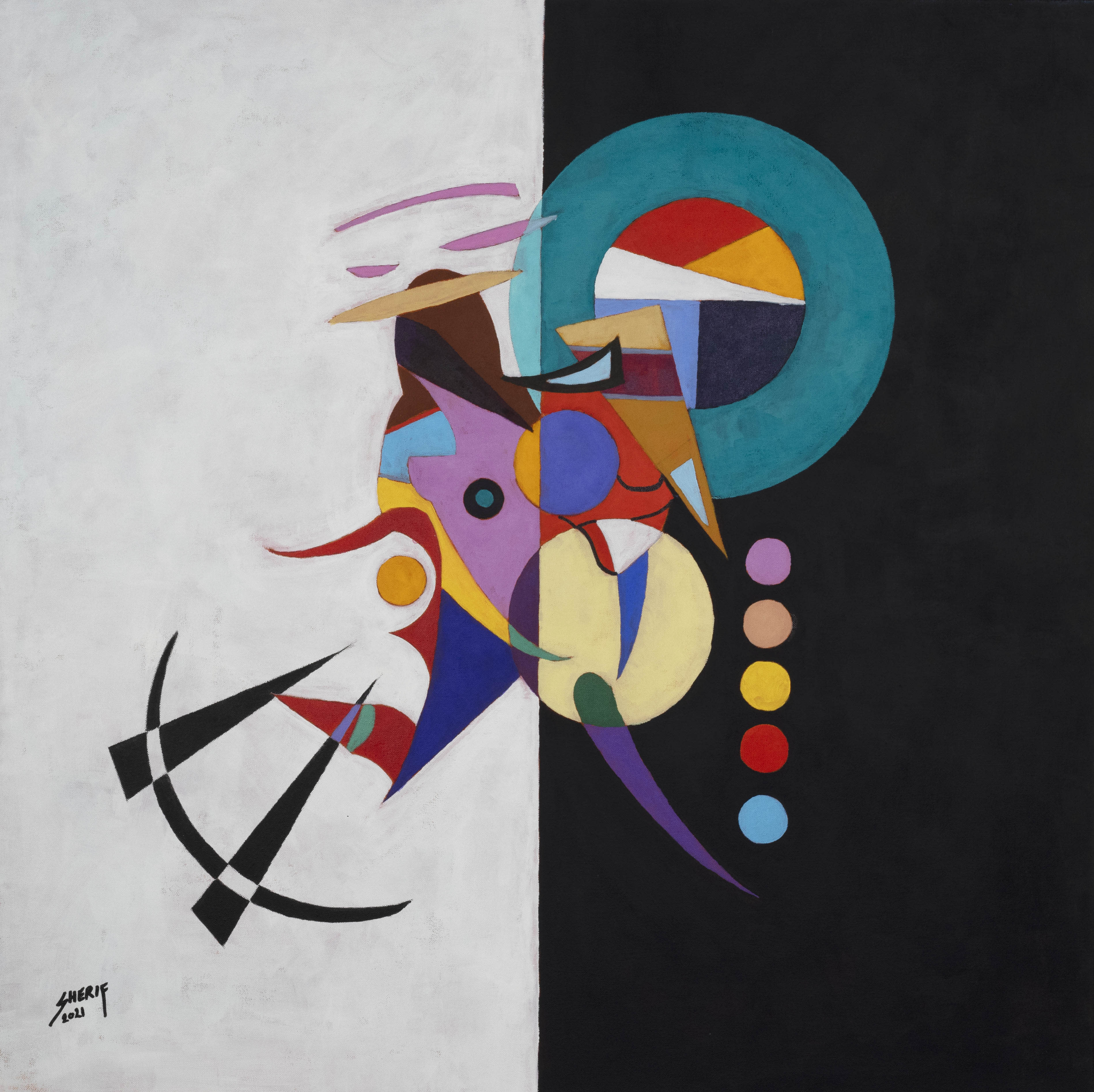 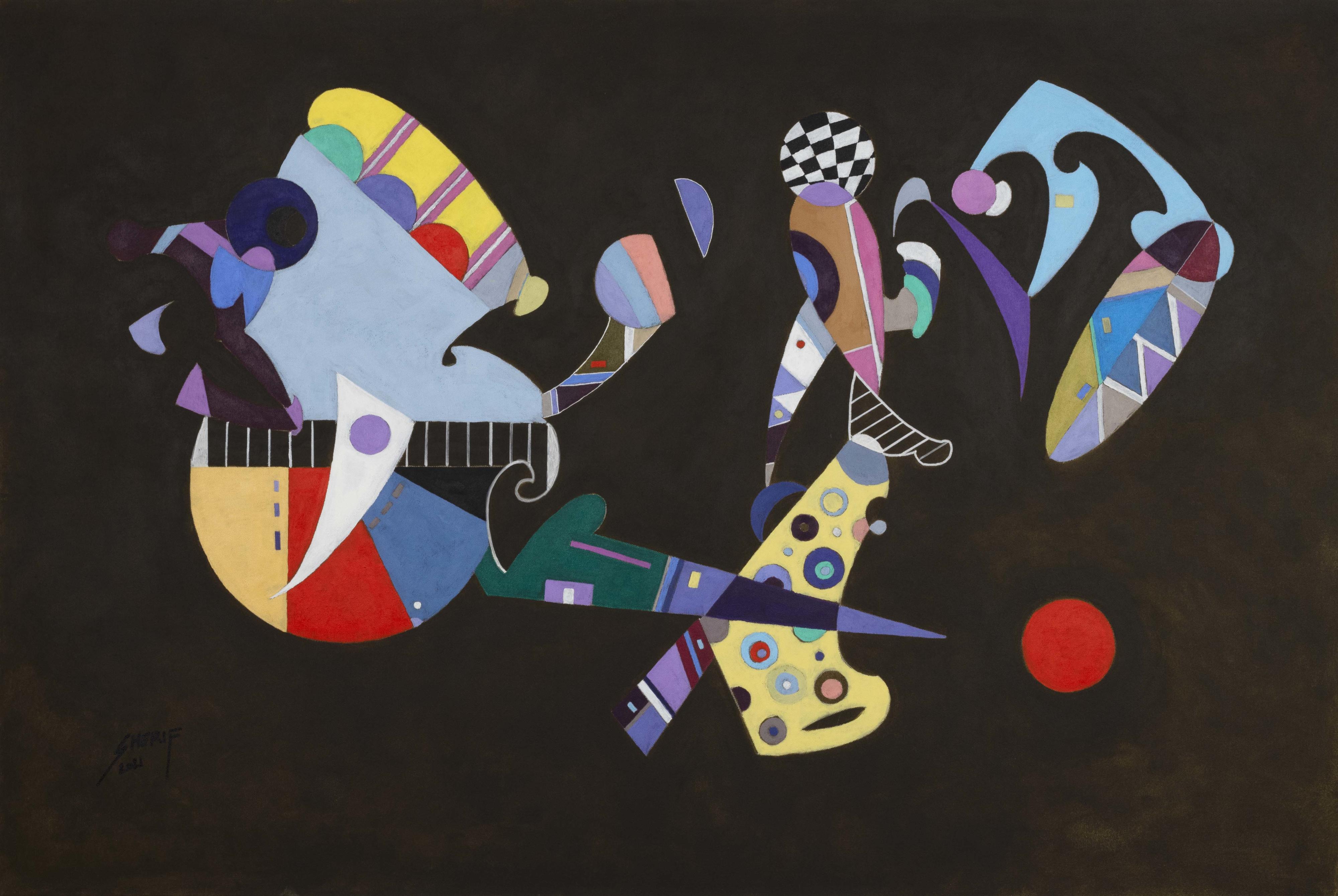 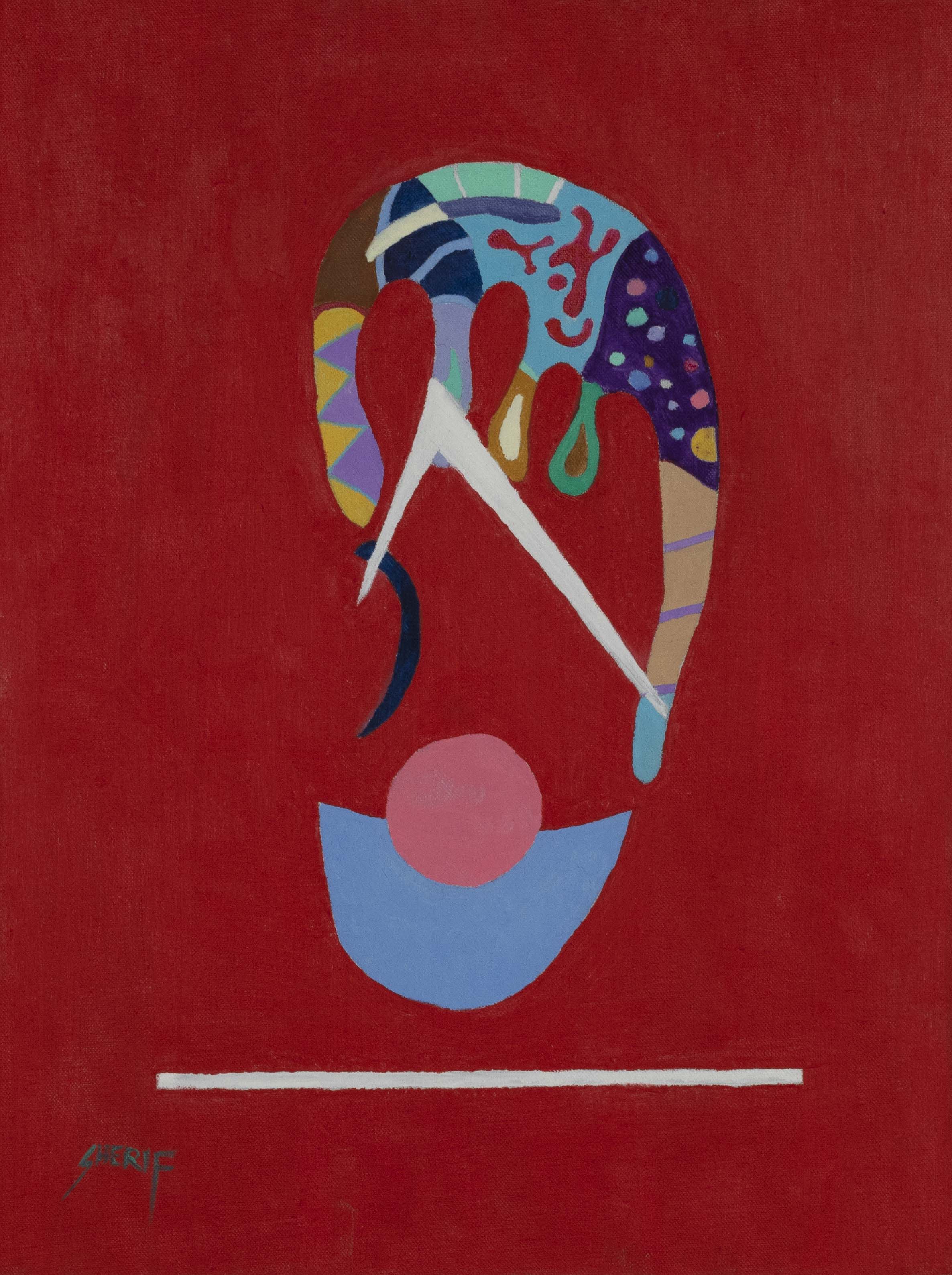 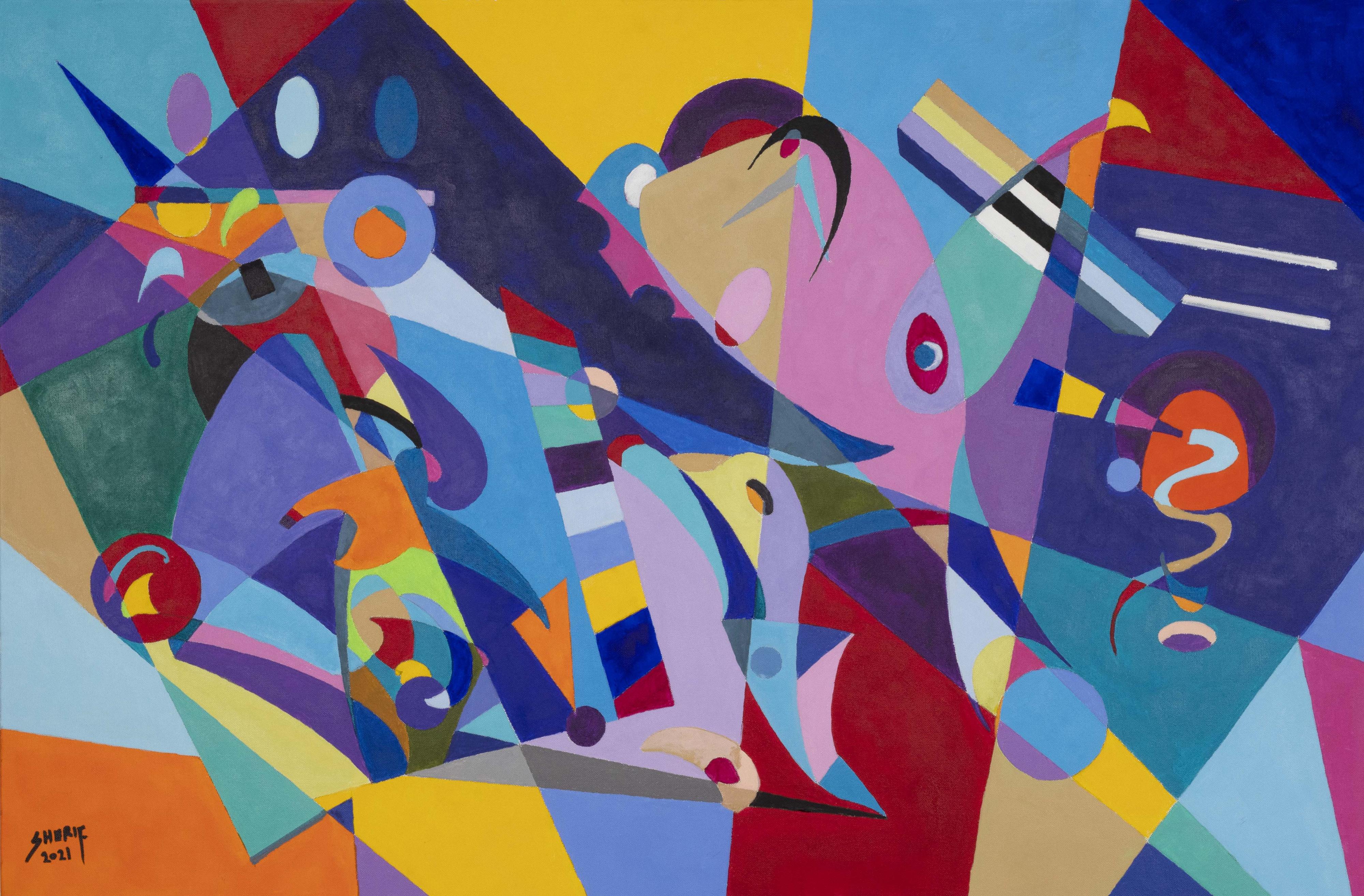 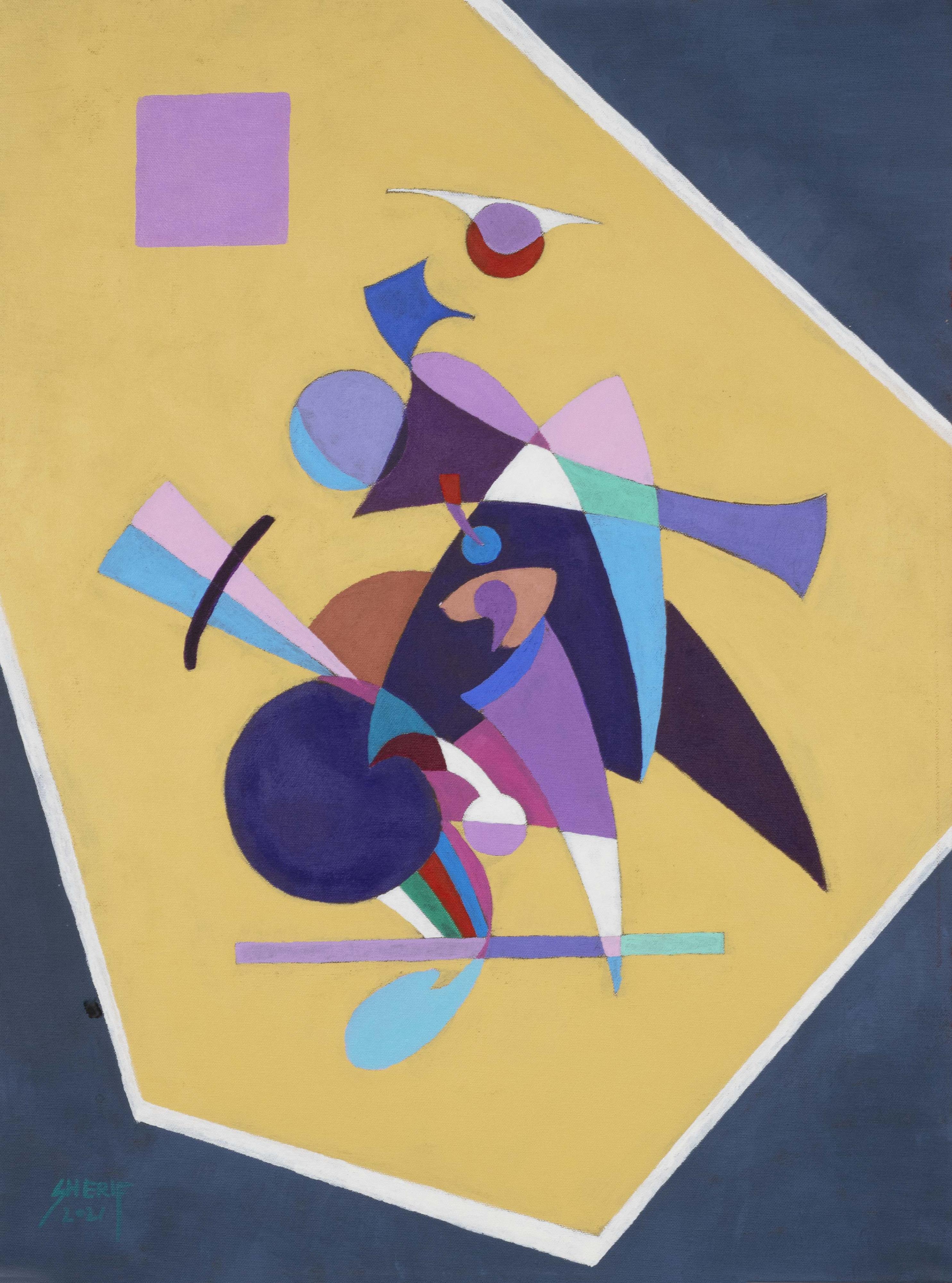 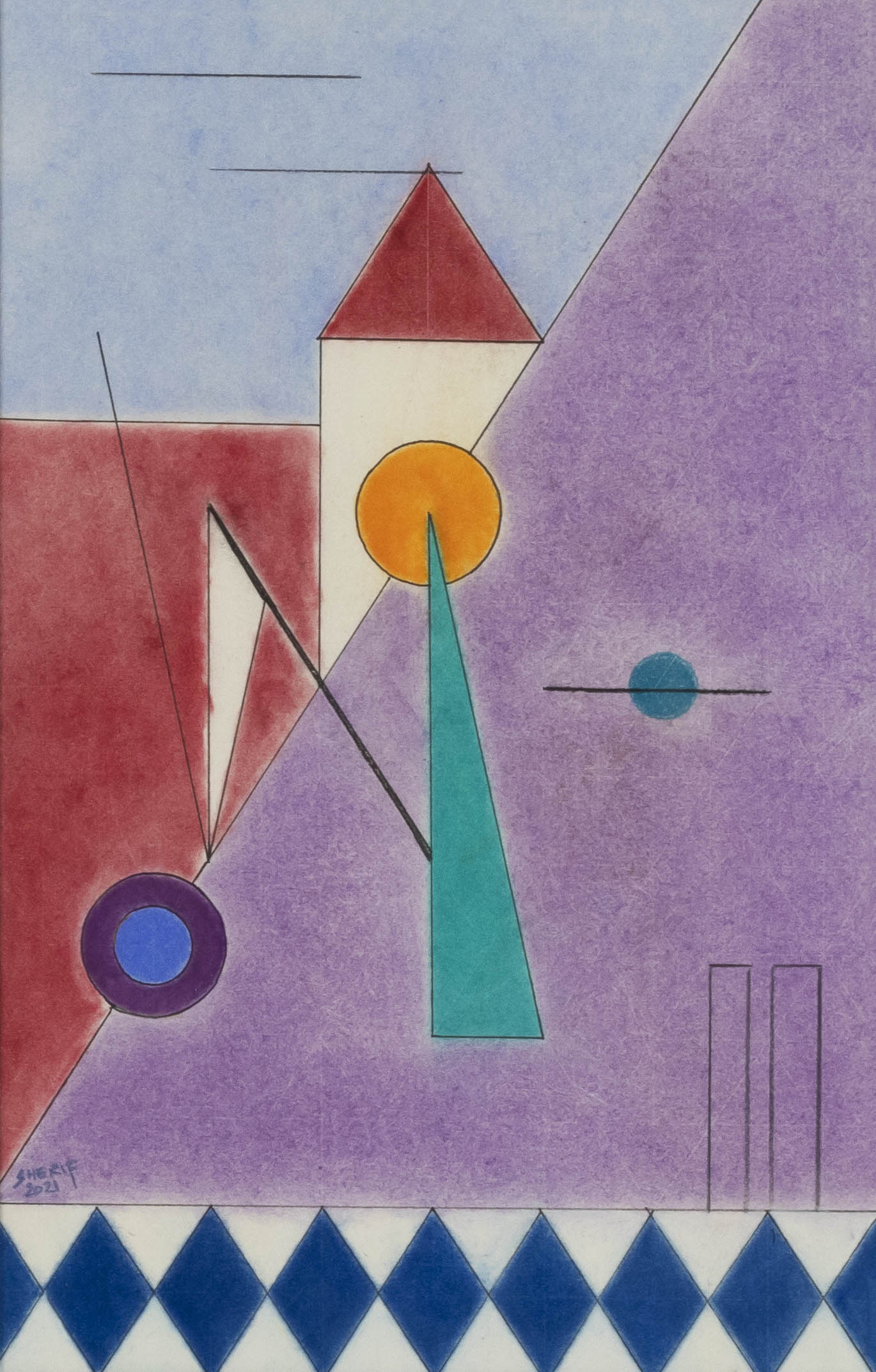 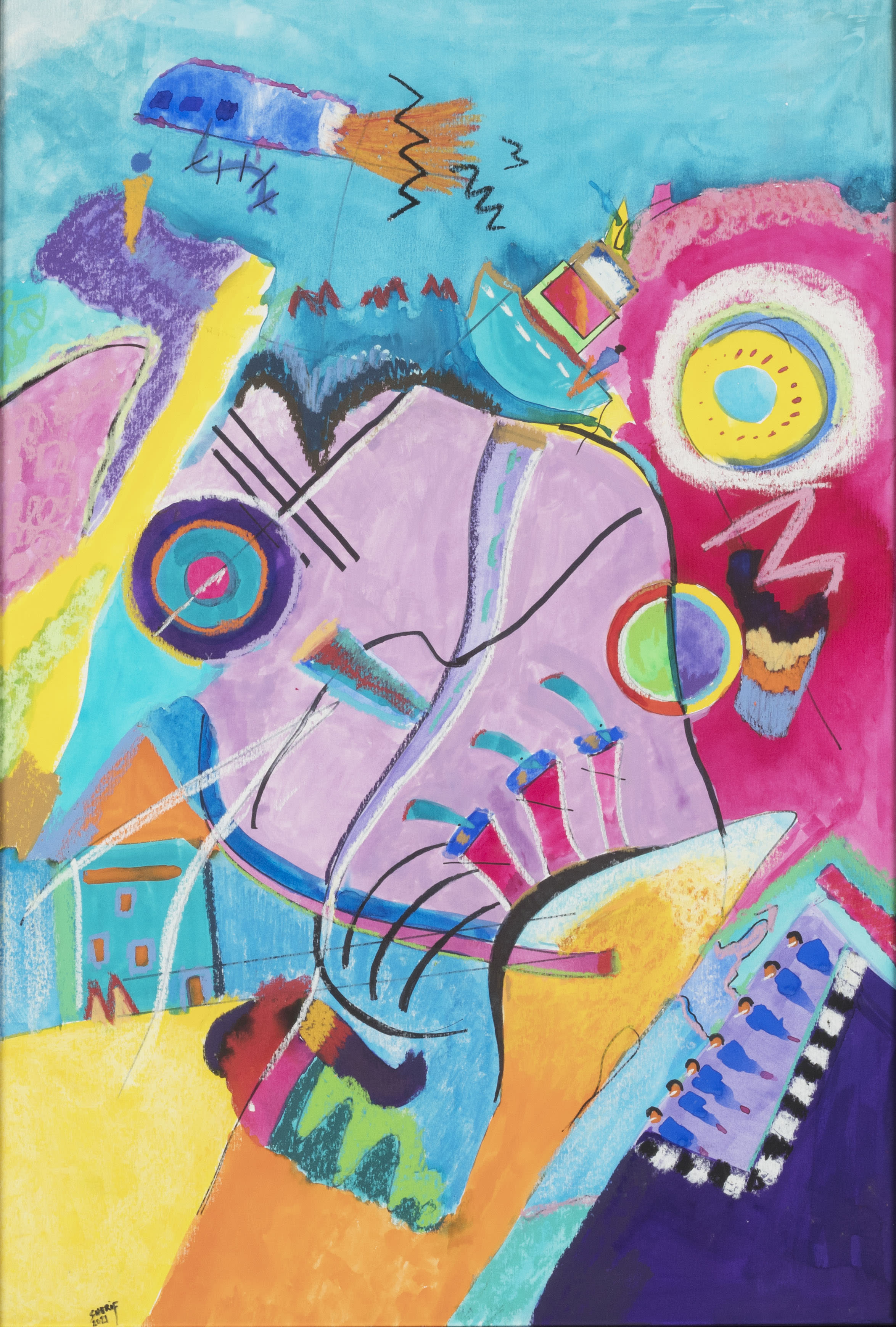 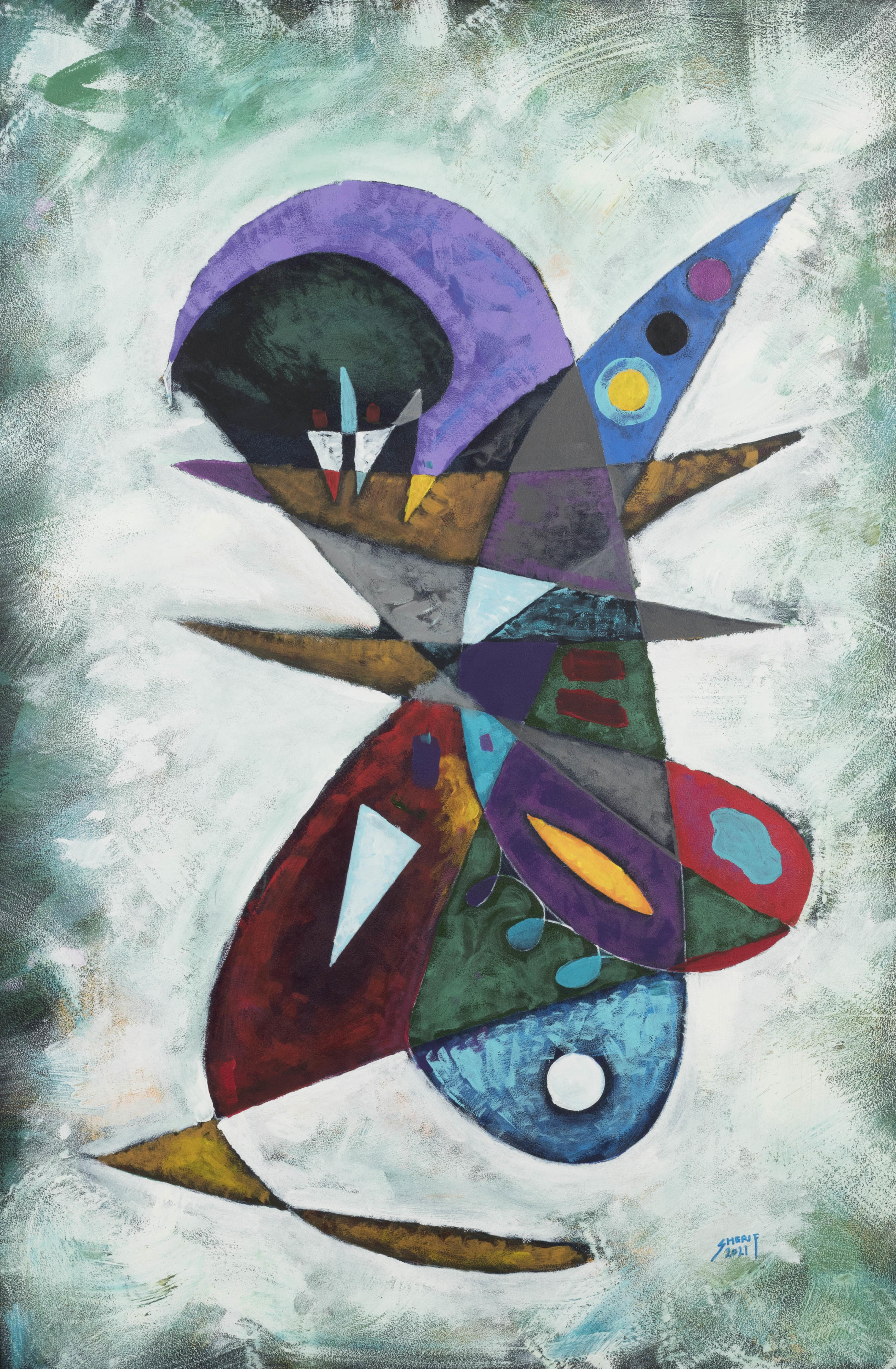 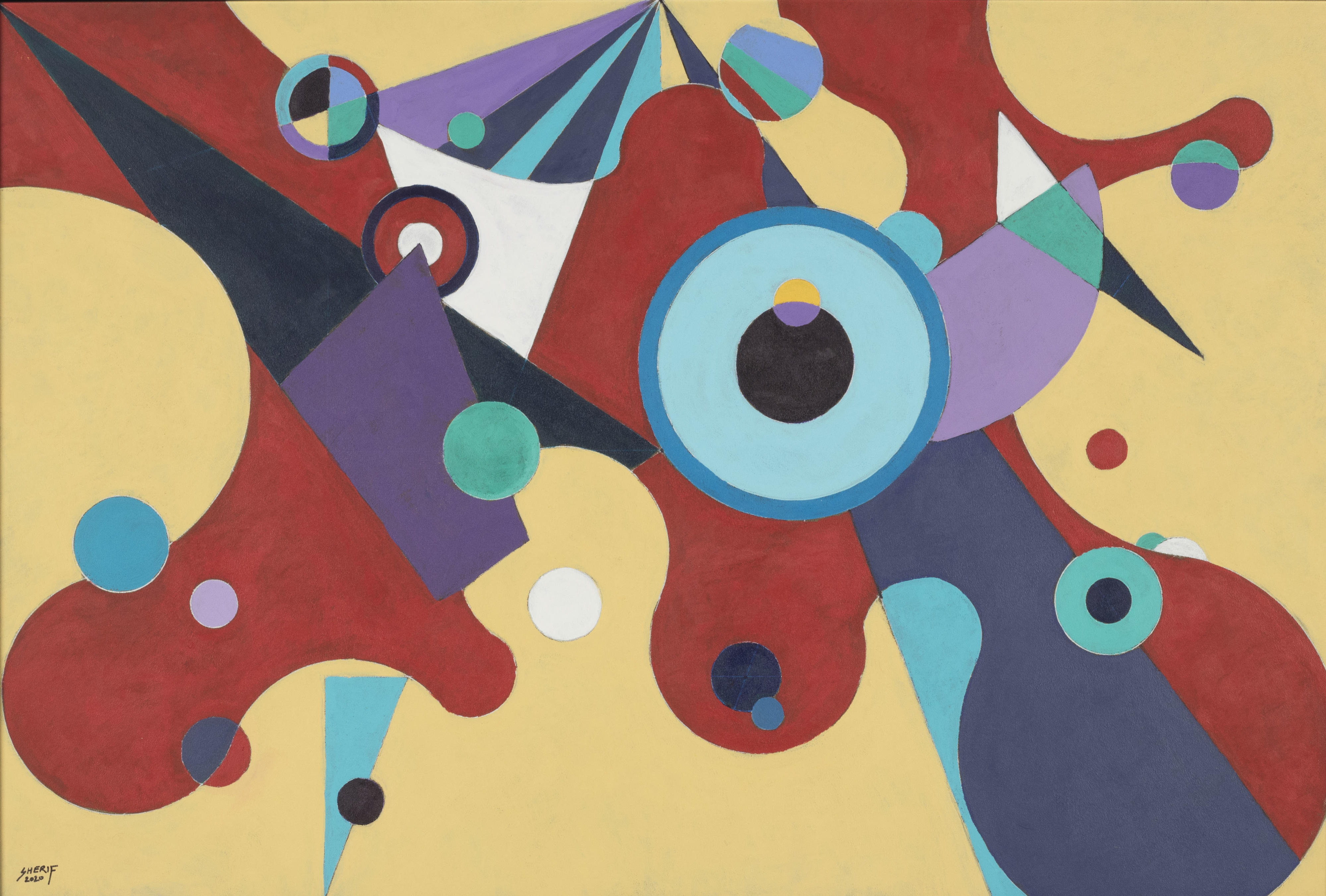 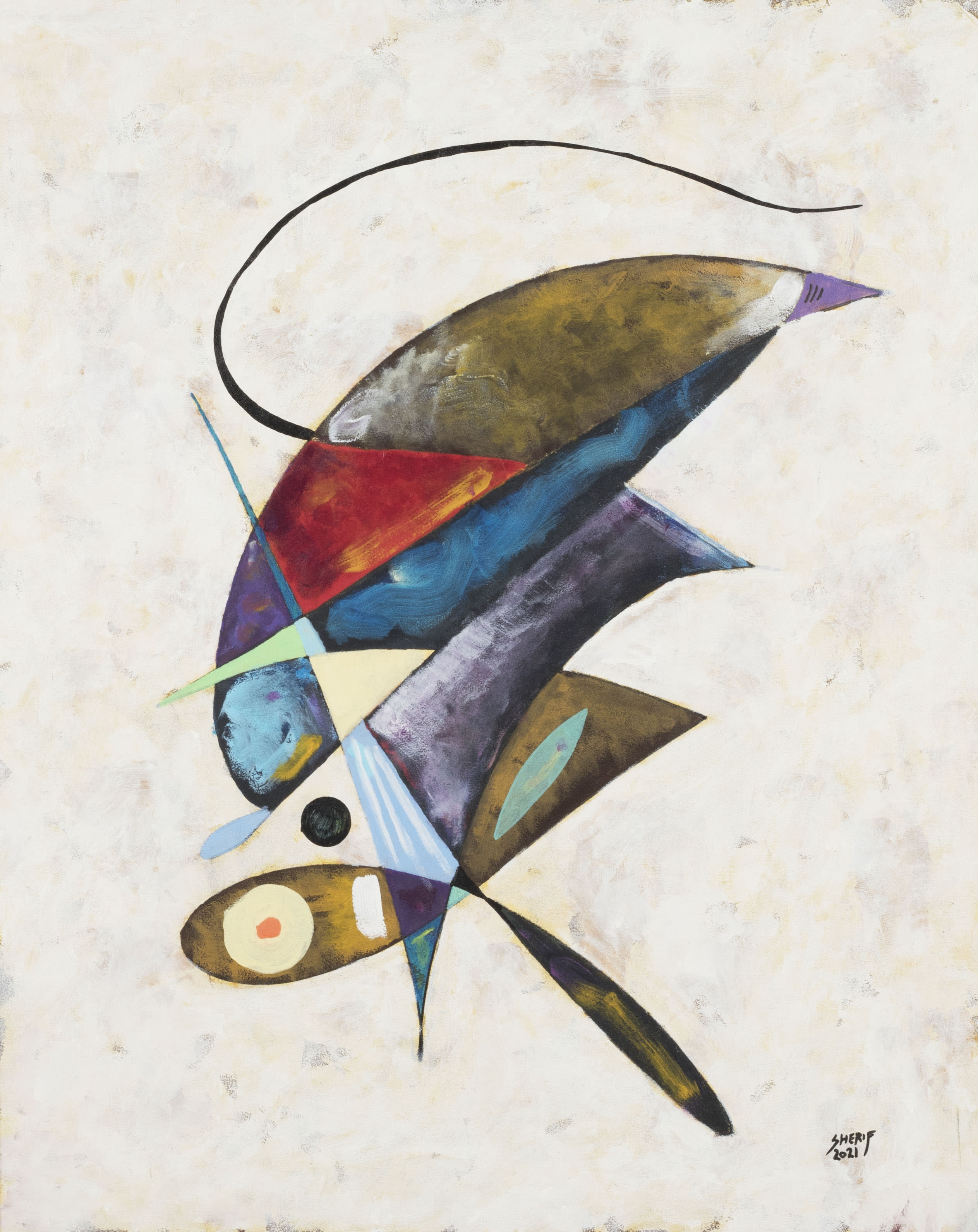 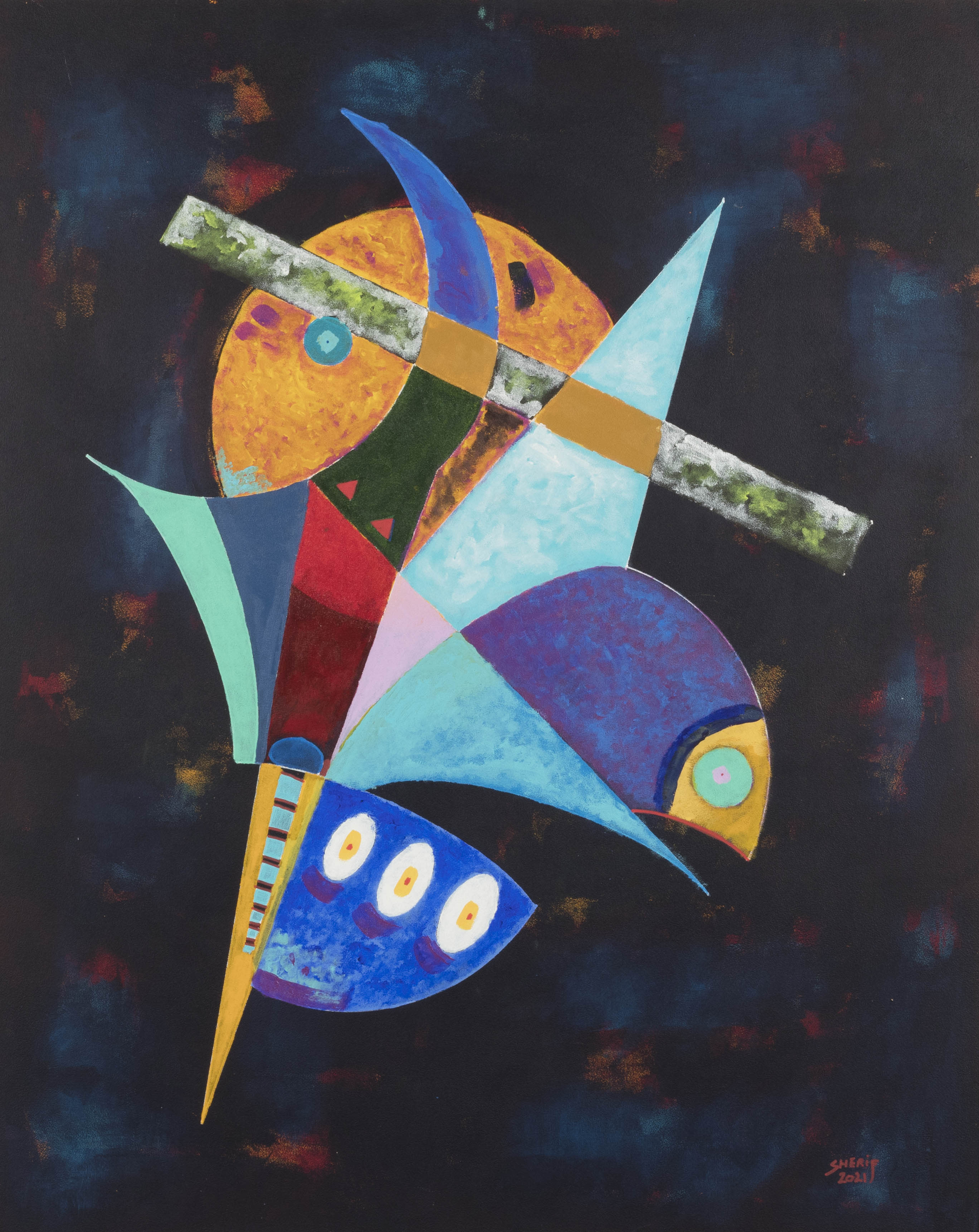 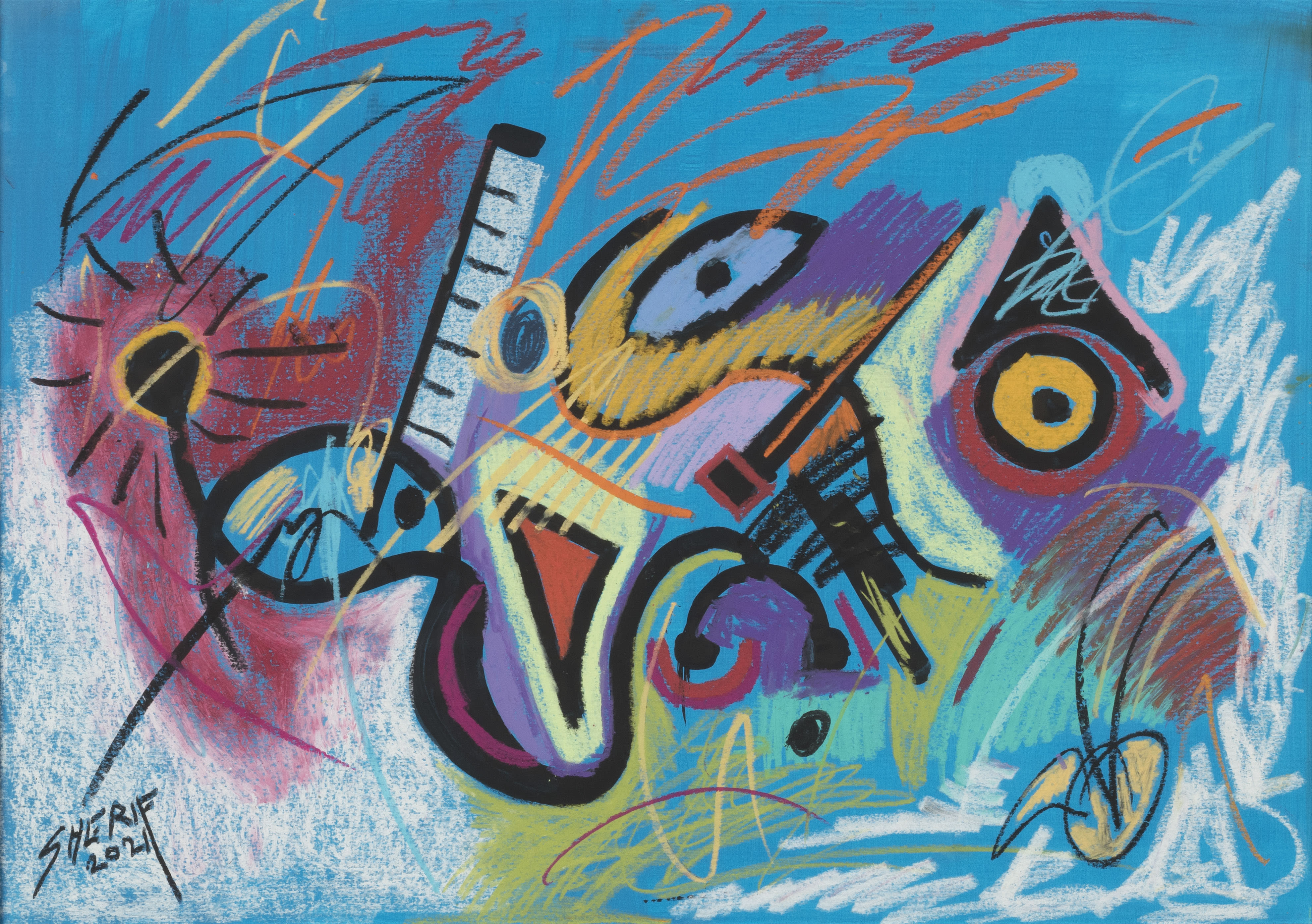 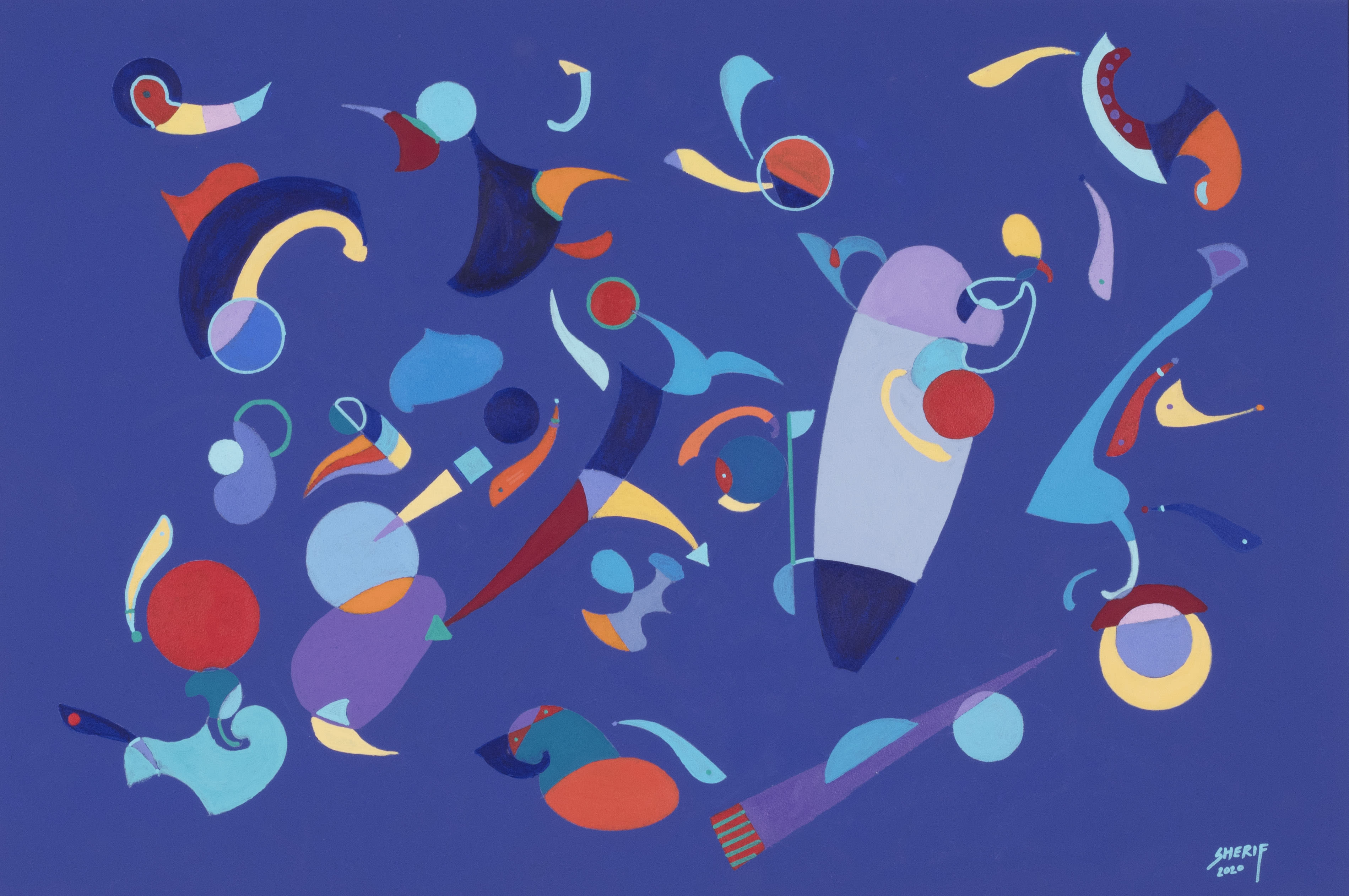 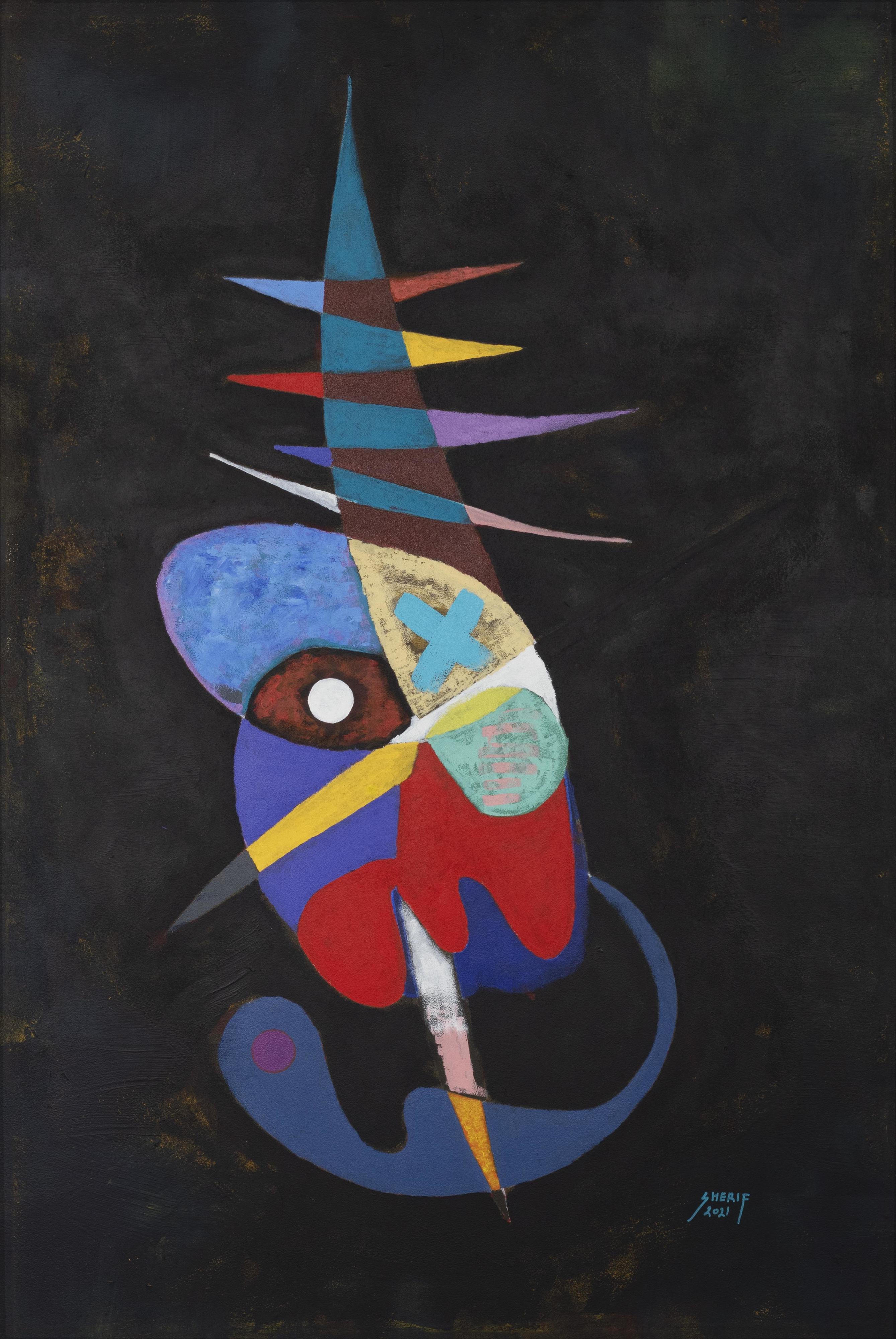 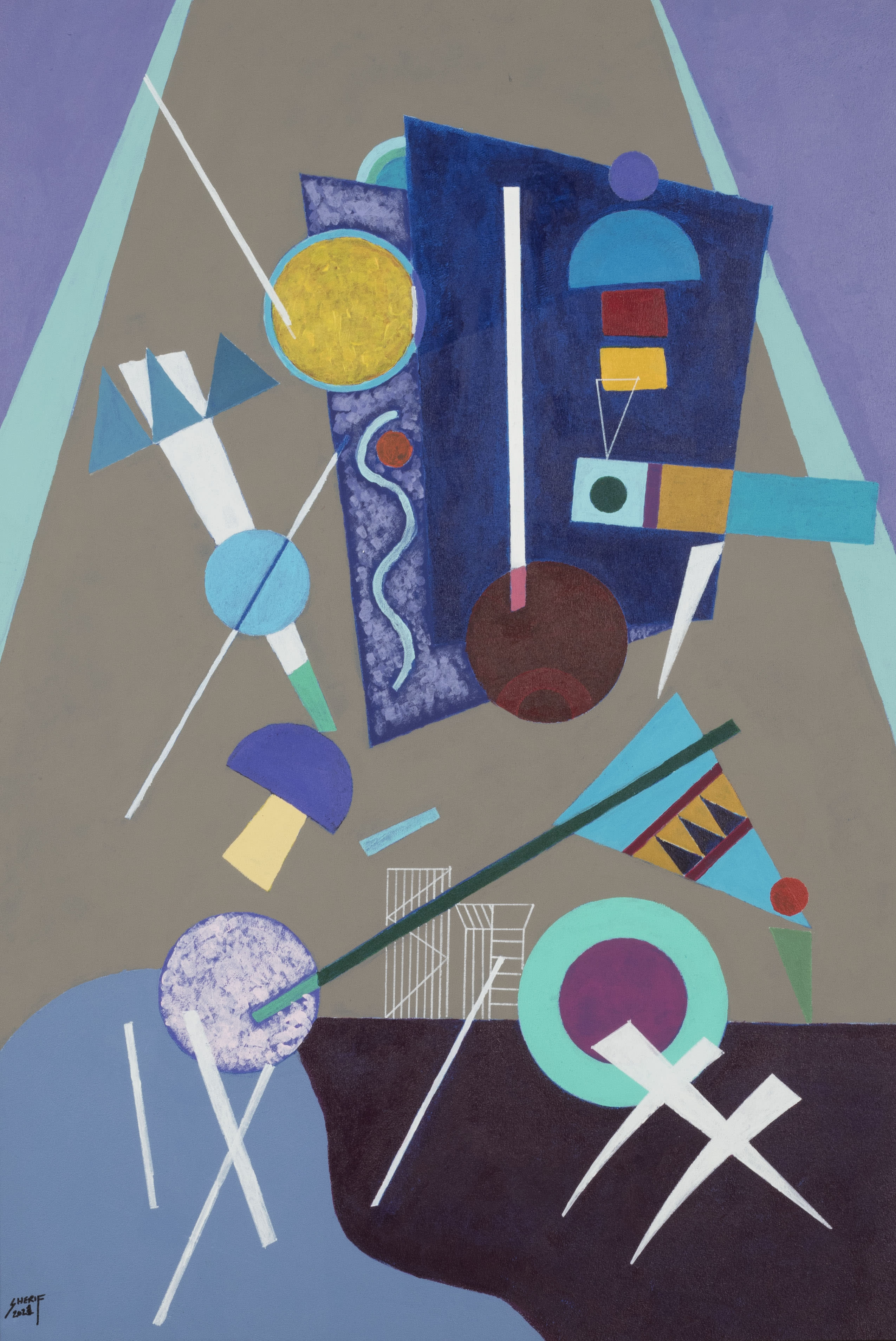