A multimedia artist, Salam makes use of his work with performance workshops to ponder on the performative interactions of the human body, capturing how it deconstructs itself in the process of its bodily movements.

Born in 1982, Salam Yousry works and lives in Cairo. Majoring in painting, he graduated from the Faculty of Fine Arts, Helwan University in 2004, and was appointed as a teaching assistant in the same department until 2007. Yousry exhibited in different art spaces such Shelter in Alexandria, Galleria Soul in El-Gouna, and the Russian Cultural Center in Cairo.

In 2002, Yousry founded Al-Tamye Theatre Group in Cairo; in 2010 he initiated the International Choir Project, which traveled to different cities in the world; and in 2012, he organized the Combo Independent Festival at the Rawabet theatre in downtown Cairo.
Since 2010, Yousry has been facilitating community-based workshops in songwriting and performance across the Middle East, Europe and the United States. He also produced several music videos, documentaries and short films. 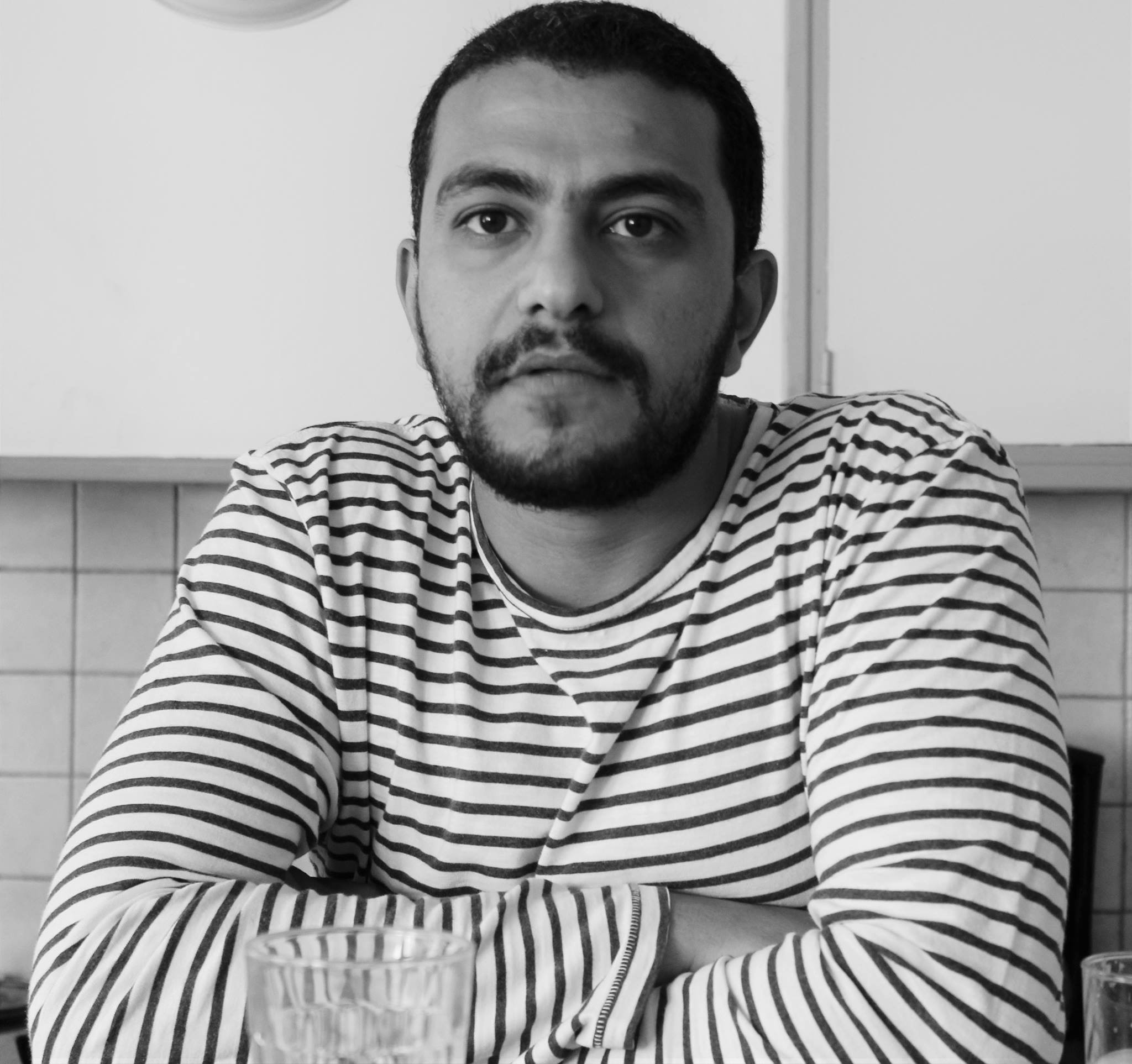 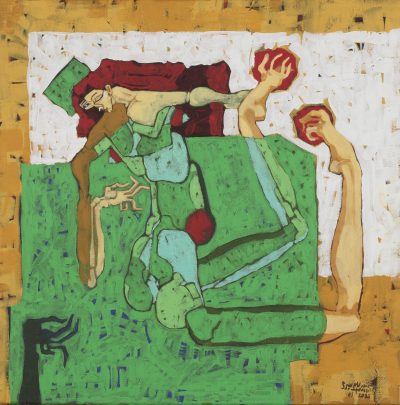 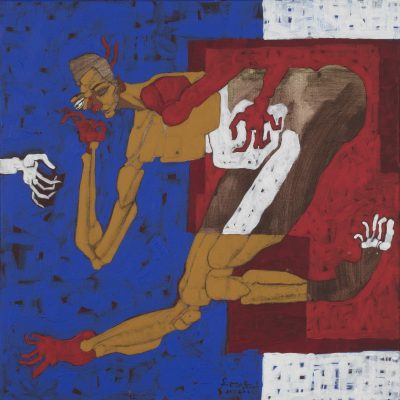 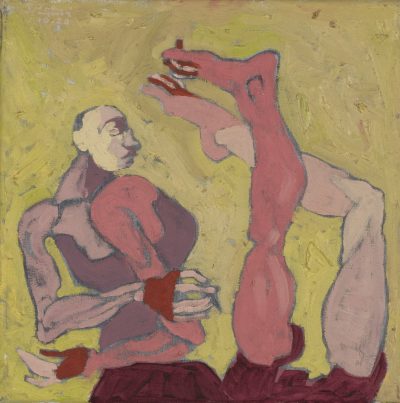 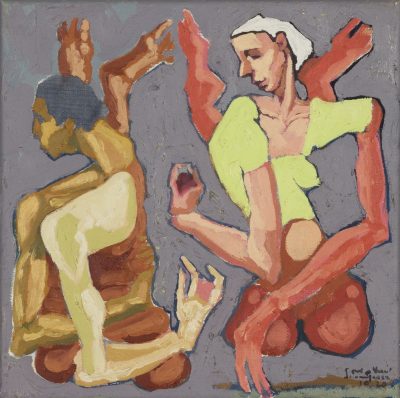 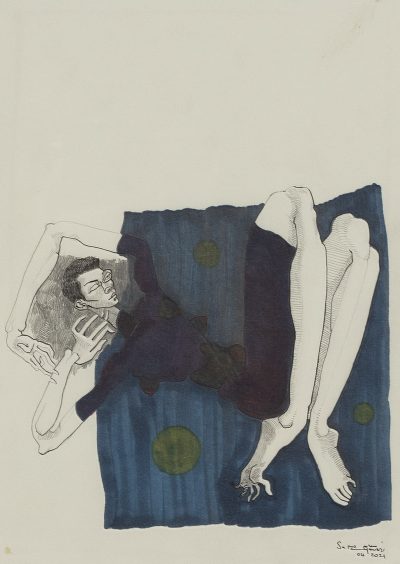 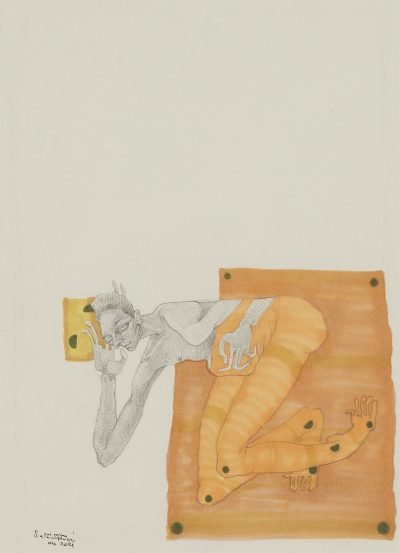 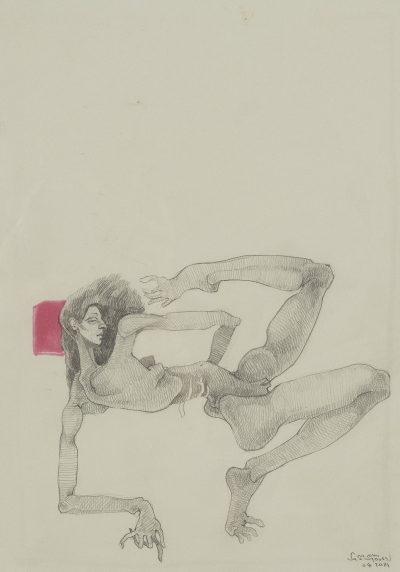 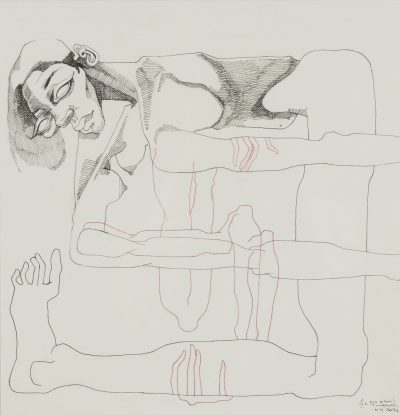 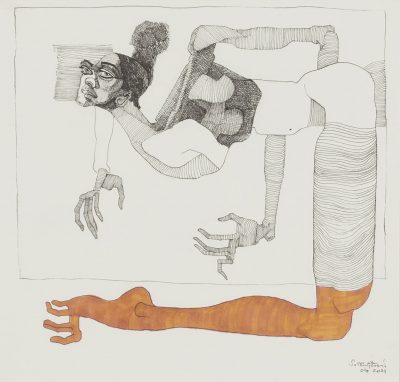 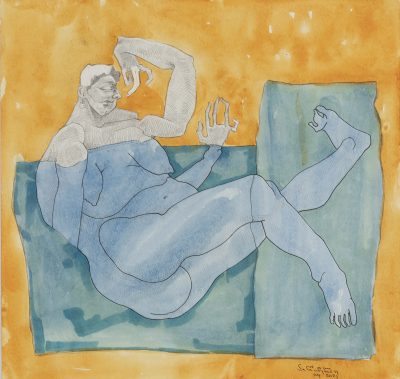 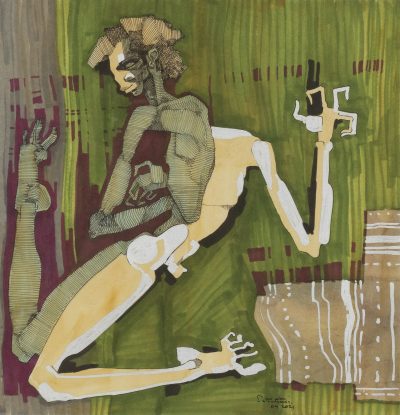 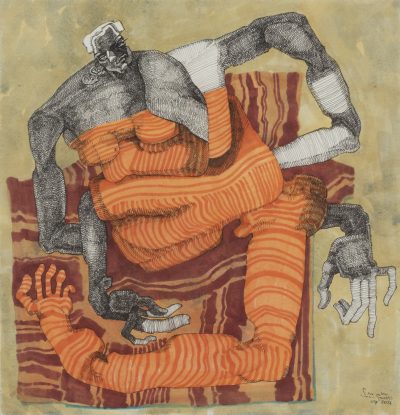 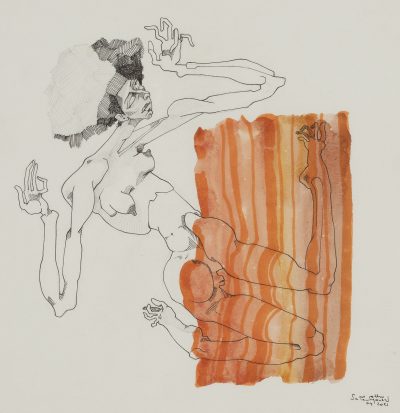 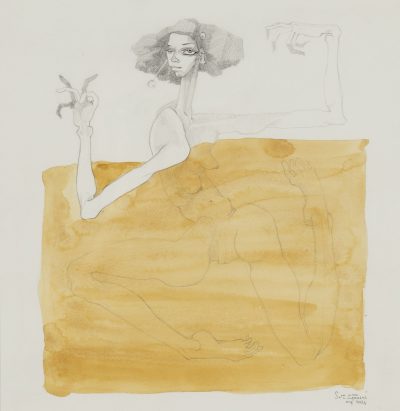 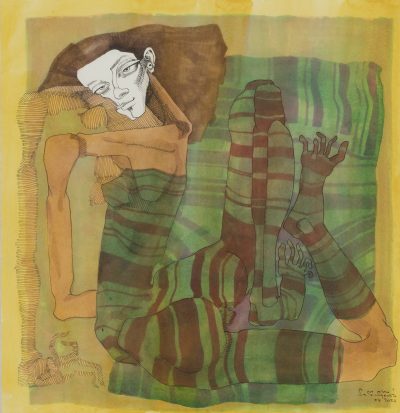 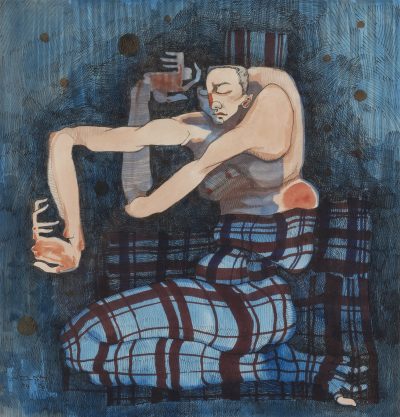 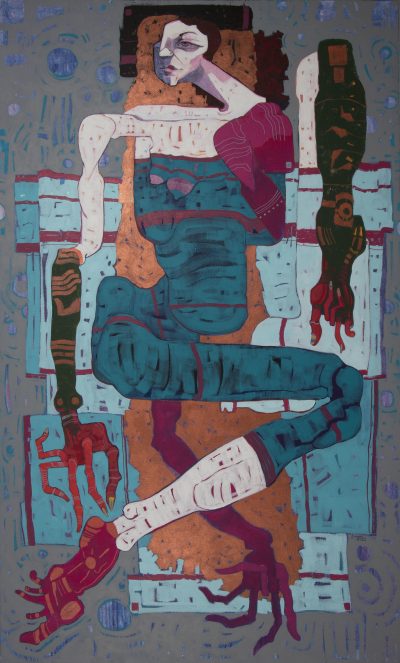 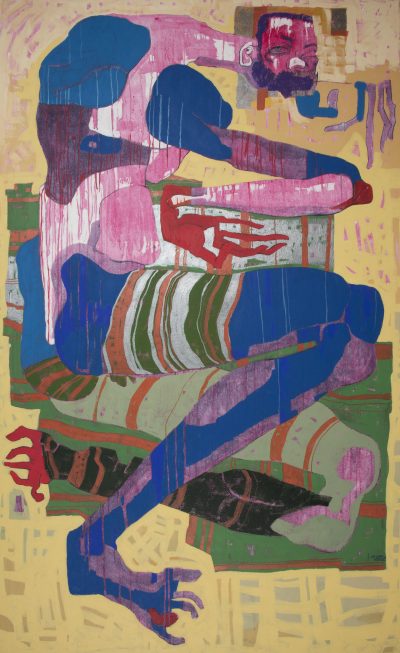 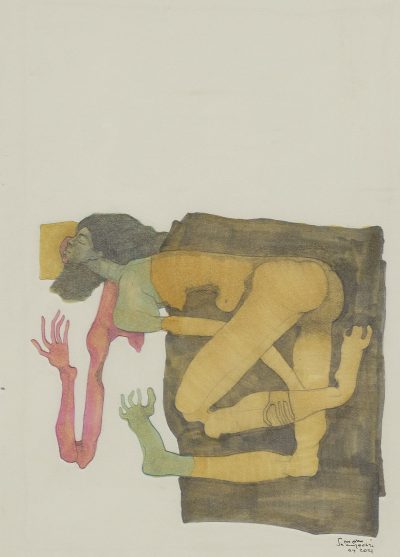 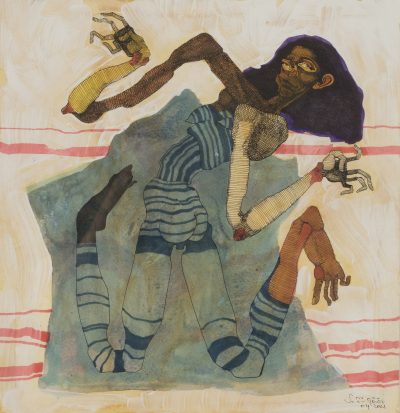 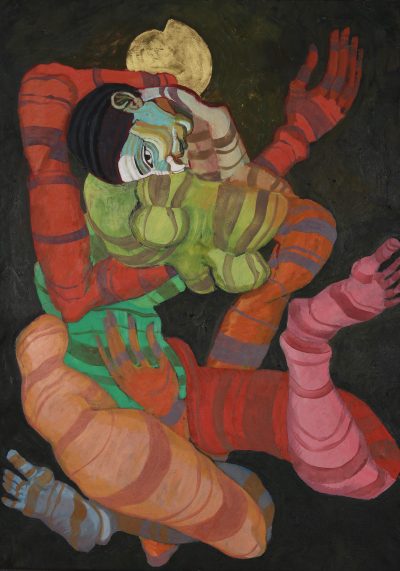 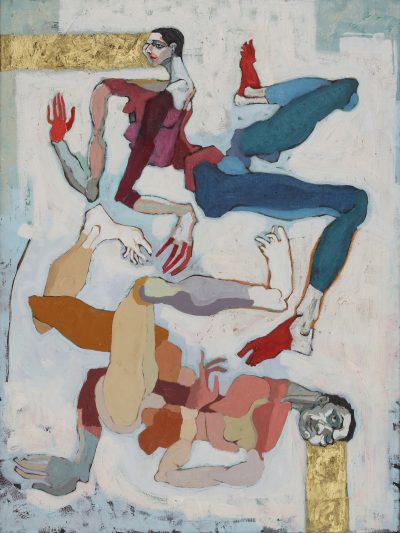