Egyptian painter Sala Taher was a true master of contemporary abstraction. His bold, dynamic works defined a generation of avant-garde expression within Egypt’s art scene, and his art continues to be celebrated today despite his passing in 2007.

Born in 1911, Taher worked for some time as a drawing and art teacher at Al-Abaseyya High School in Alexandria. He went on to fame in the 1960s as he was appointed head of the Museum of Modern Arts of Alexandria. In 1962, he was appointed head of the Opera. Overall, he painted 15,000 paintings and held more than 80 art exhibitions for his work in Egypt, Venice, New York City, San Francisco, Geneva, Beirut, Kuwait, and Jeddah. Taher also participated in 67 collective fairs in Egypt. He was granted the highest awards locally and internationally, among them the Guggenheim Award (1961). In 2001, he was honored alongside Nobel laureate Naguib Mahfouz in the soft opening of the Bibliotheca Alexandrina, by publishing a book about his work that was entitled “The Brush and The Pen.” 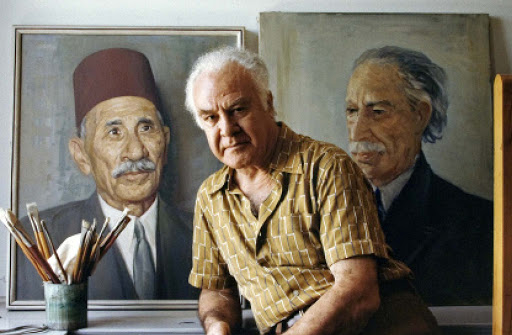 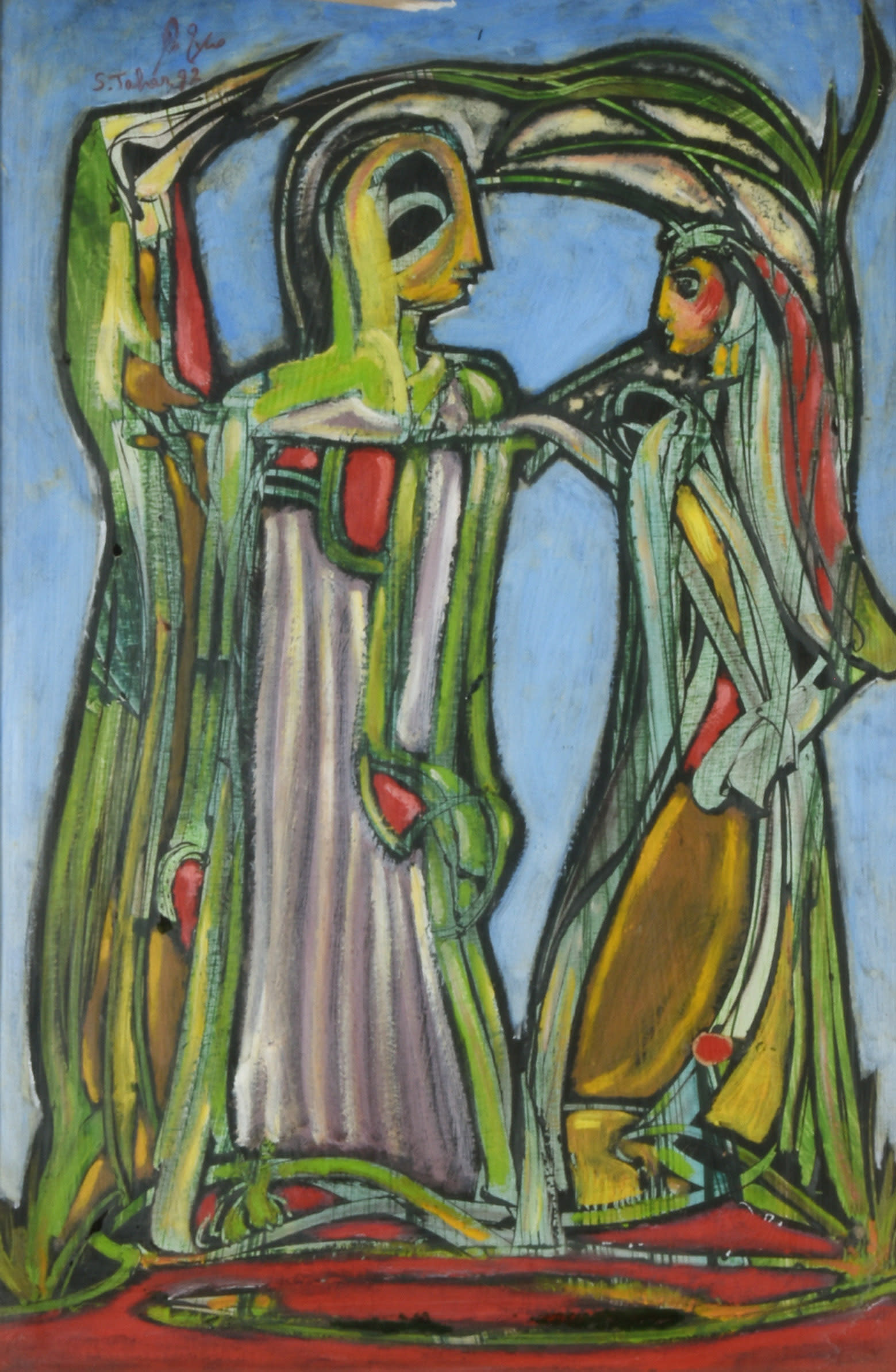 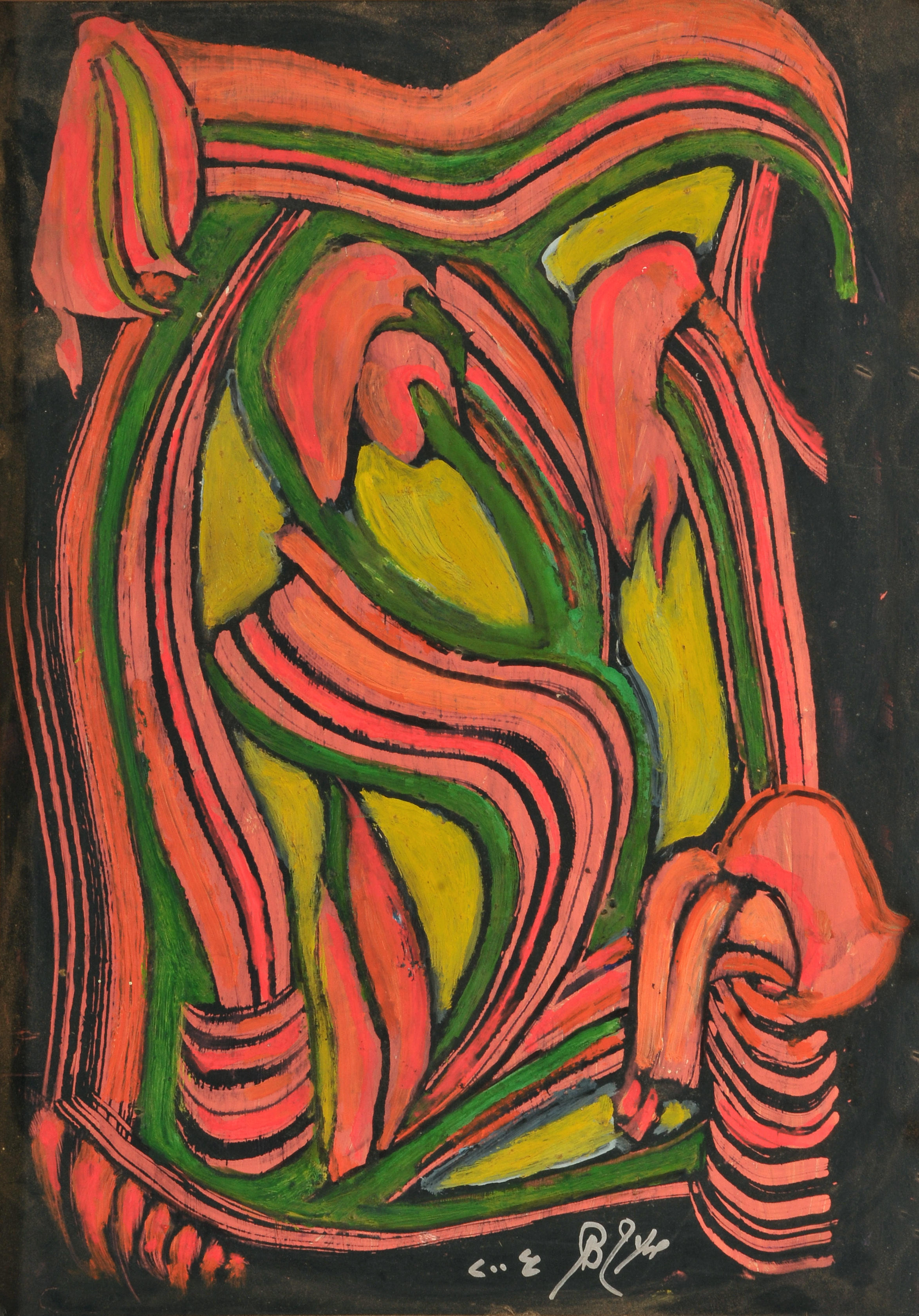