Though she is perhaps best known for her work in comic illustration, artist Riham Hosny is a remarkable life drawing artist. Her depictions of solitary figures, often captured in contemplative or somber moments, showcase to her audience the impressive range of her abilities.

Born in 1981, Hosny graduated with a BA in Fine Art with a specialization in graphic design. She has exhibited at several Cairo art institutions including the 2005 Youth Salon, and her comic stories have been published in several Arab children’s comic magazines including Maged and Samir. Hosny was named one of the top ten best Egyptian artists by Egypt Today Magazine. She is also the winner of the ‘Best Project in the Making’ award at the CairoComix 2015 Festival. 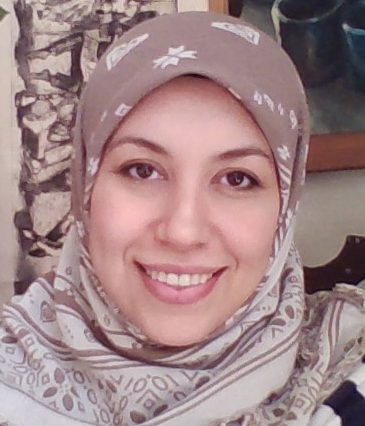 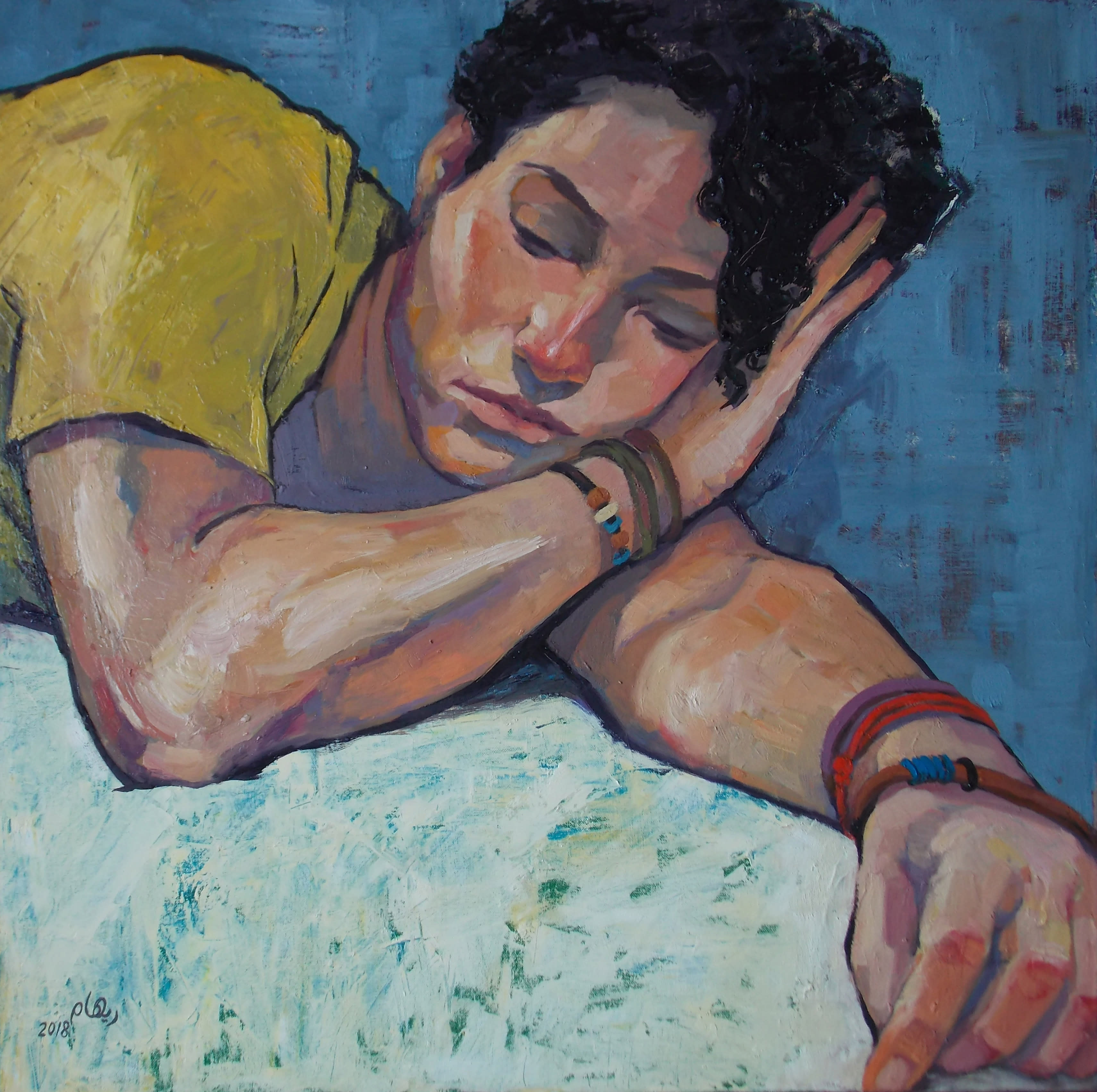 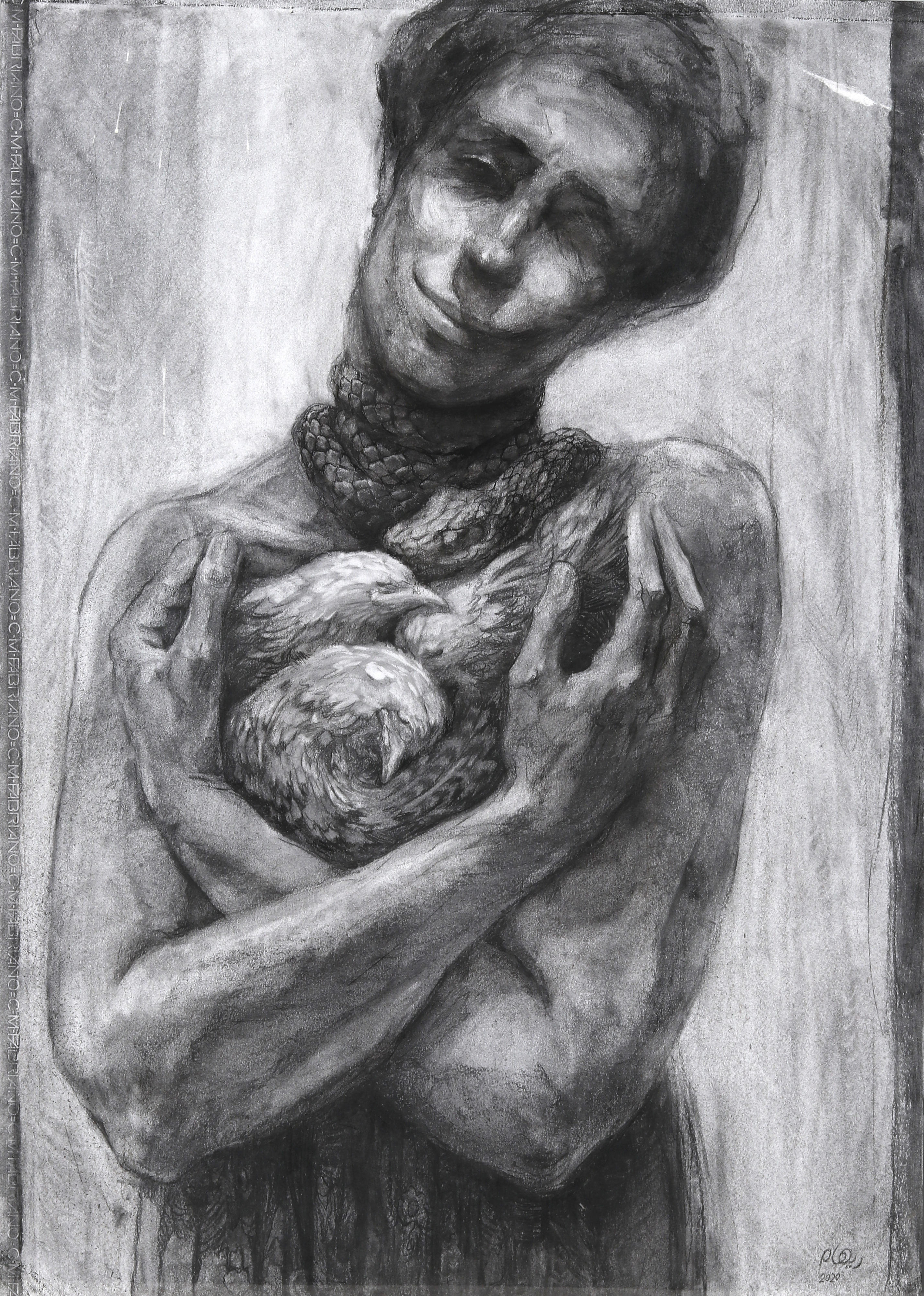 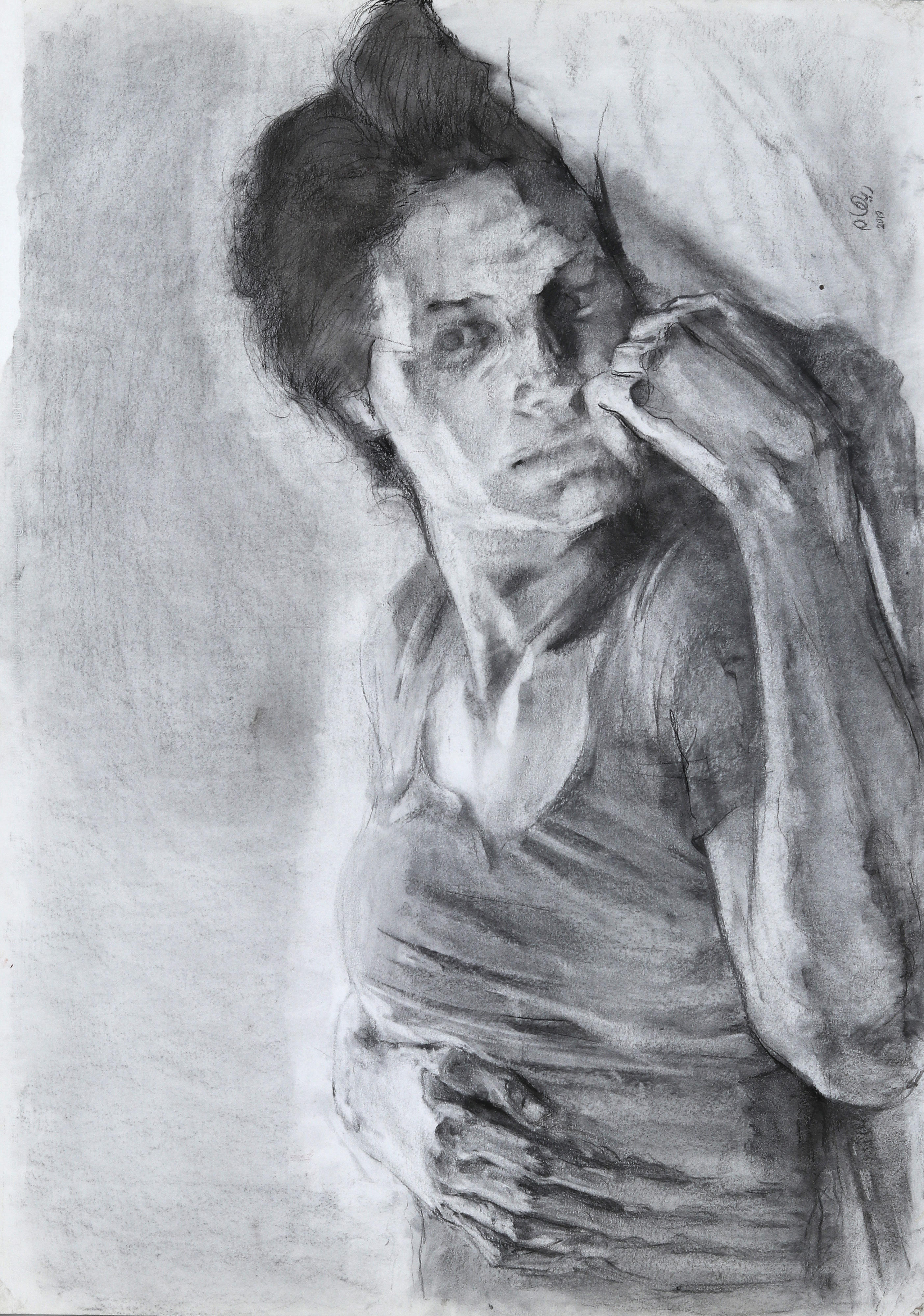 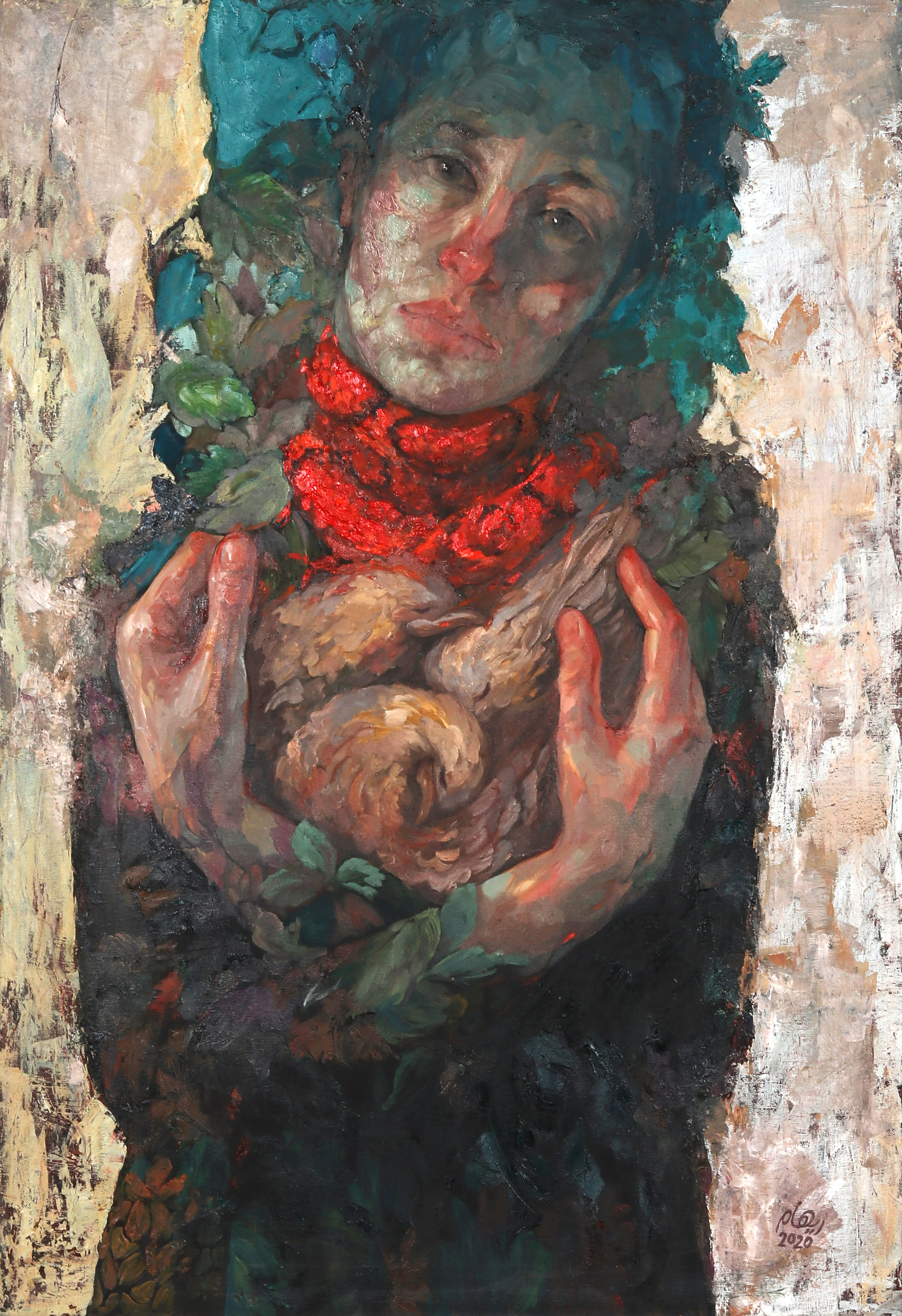 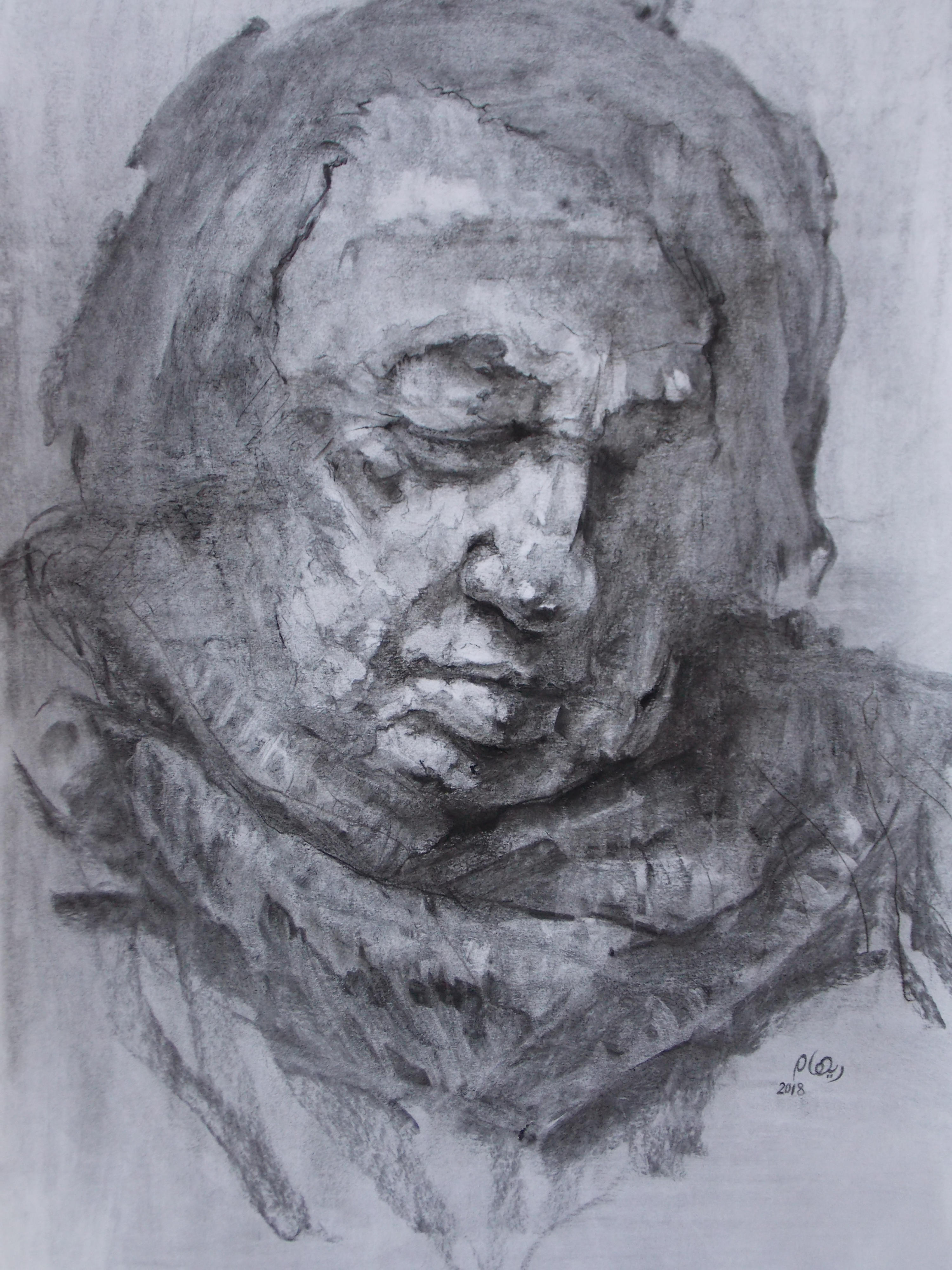 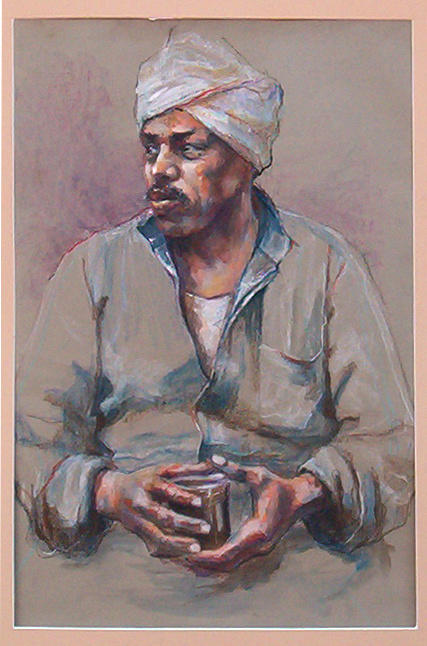 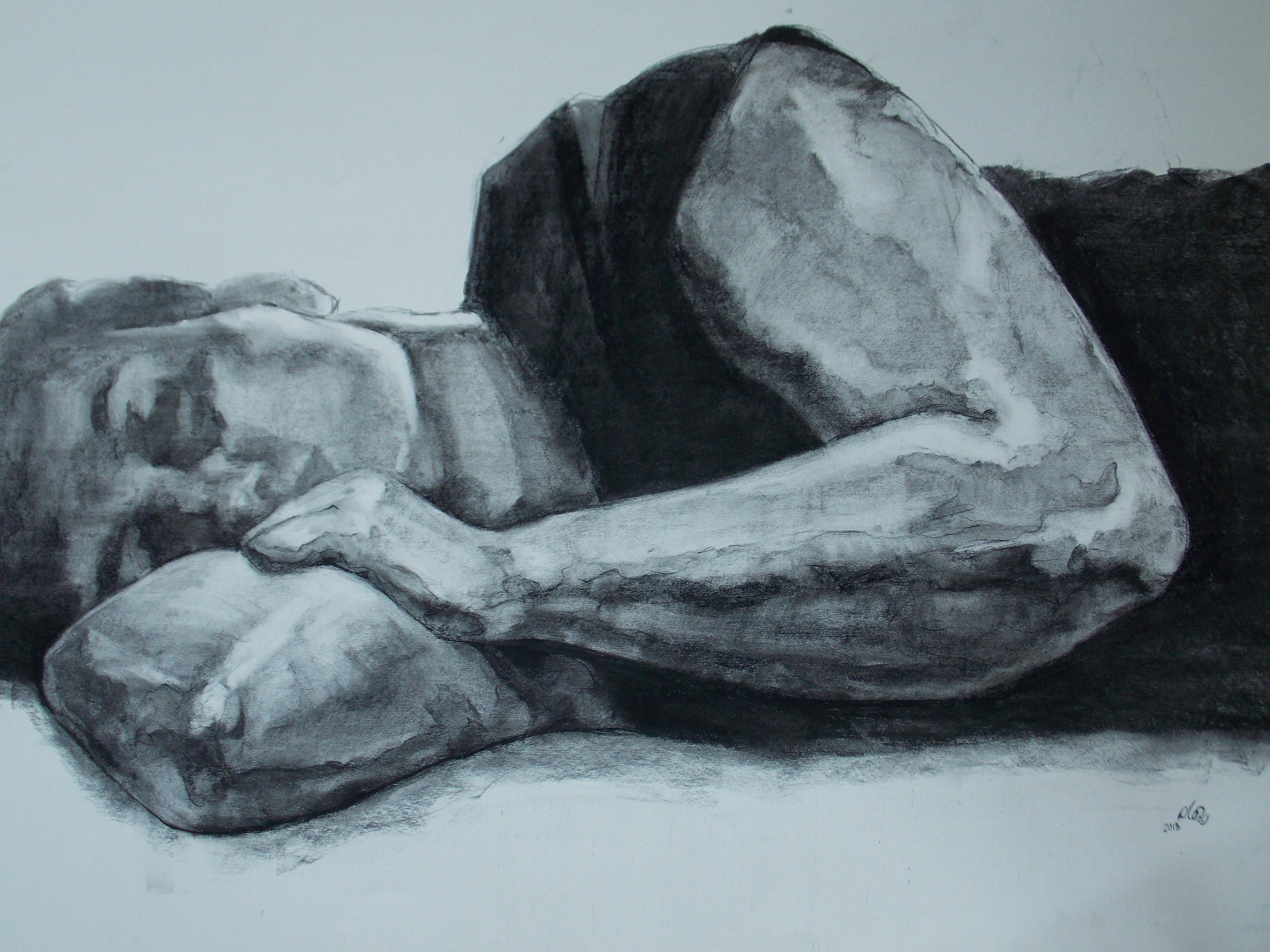 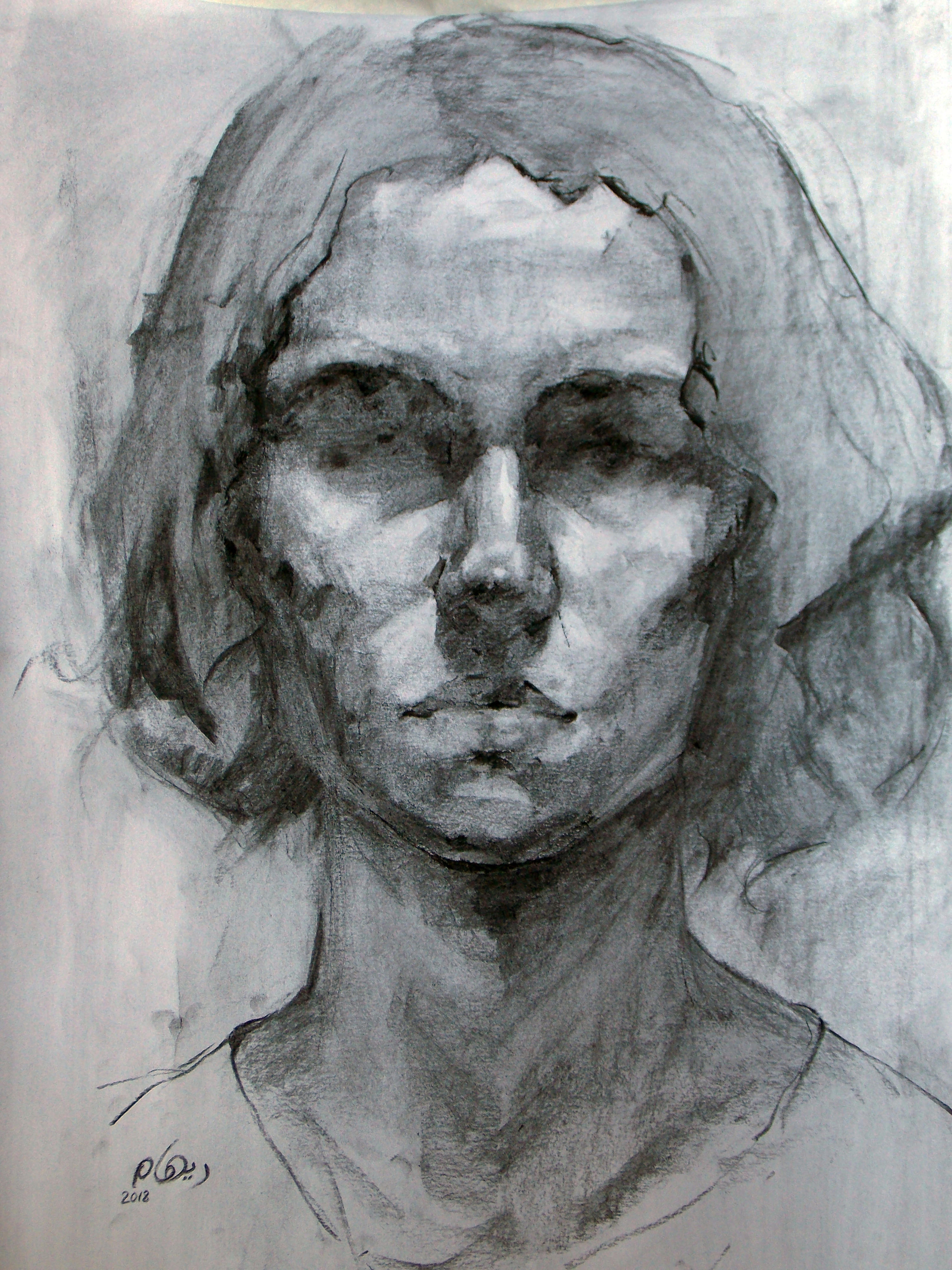 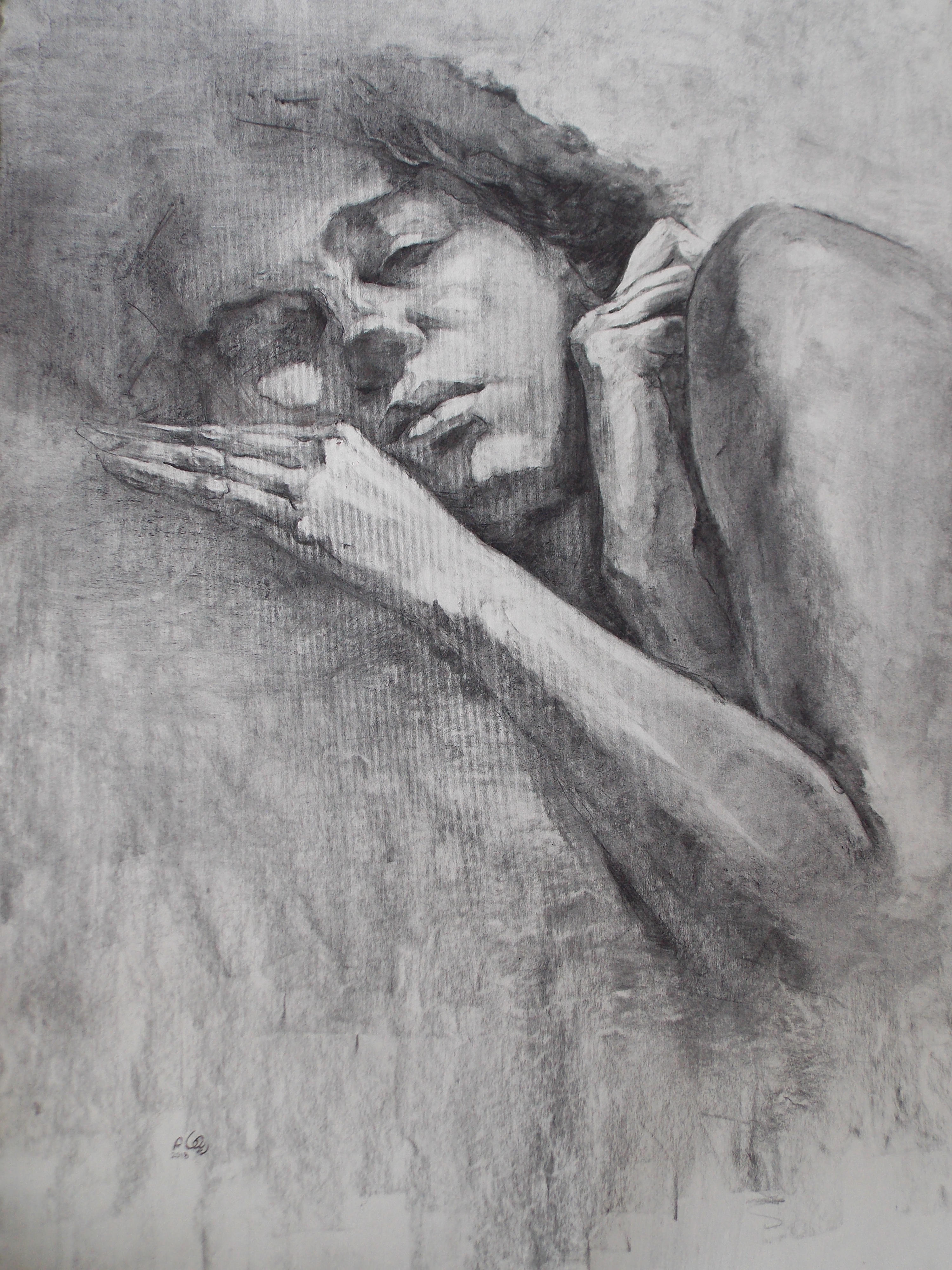 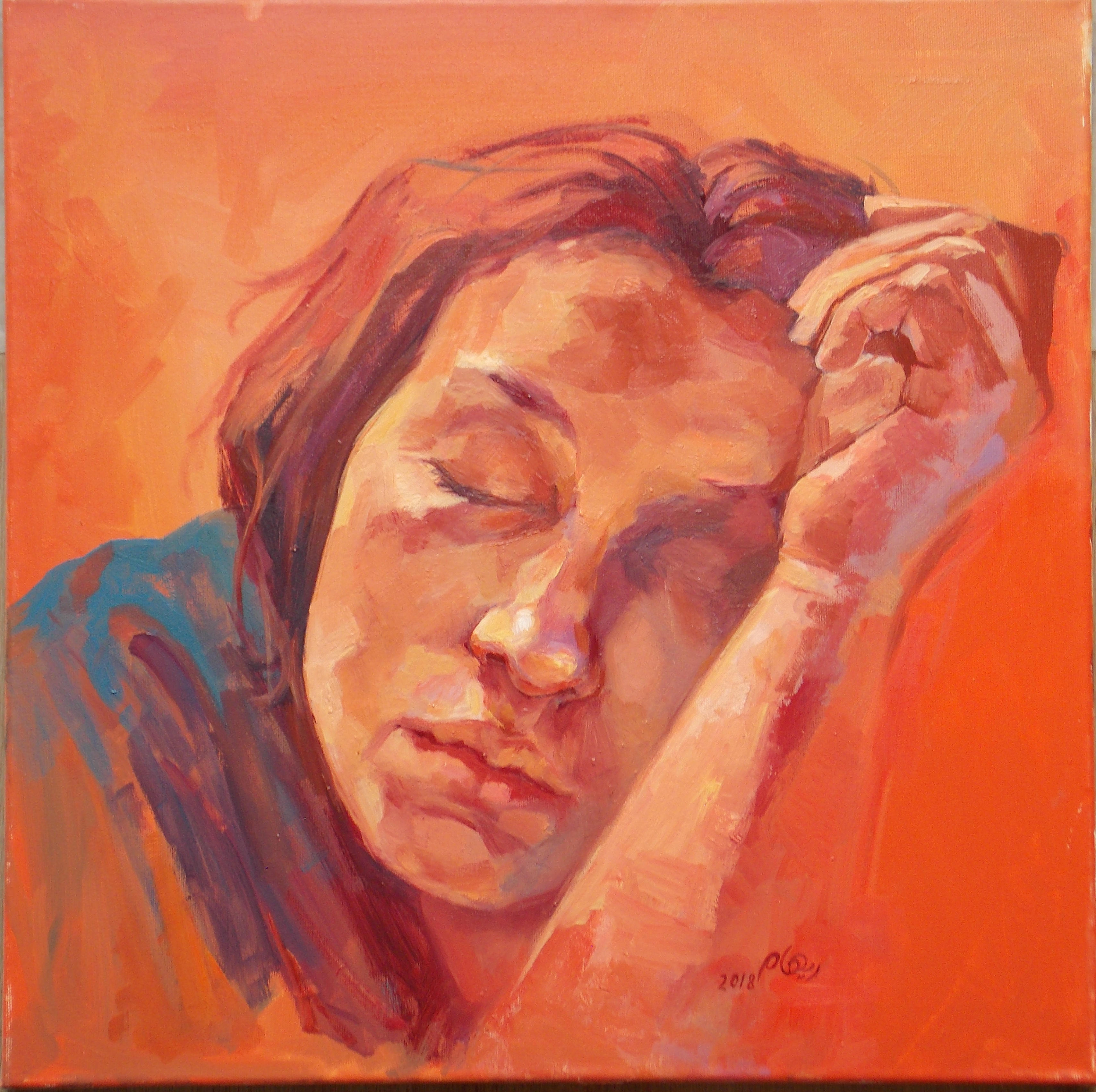 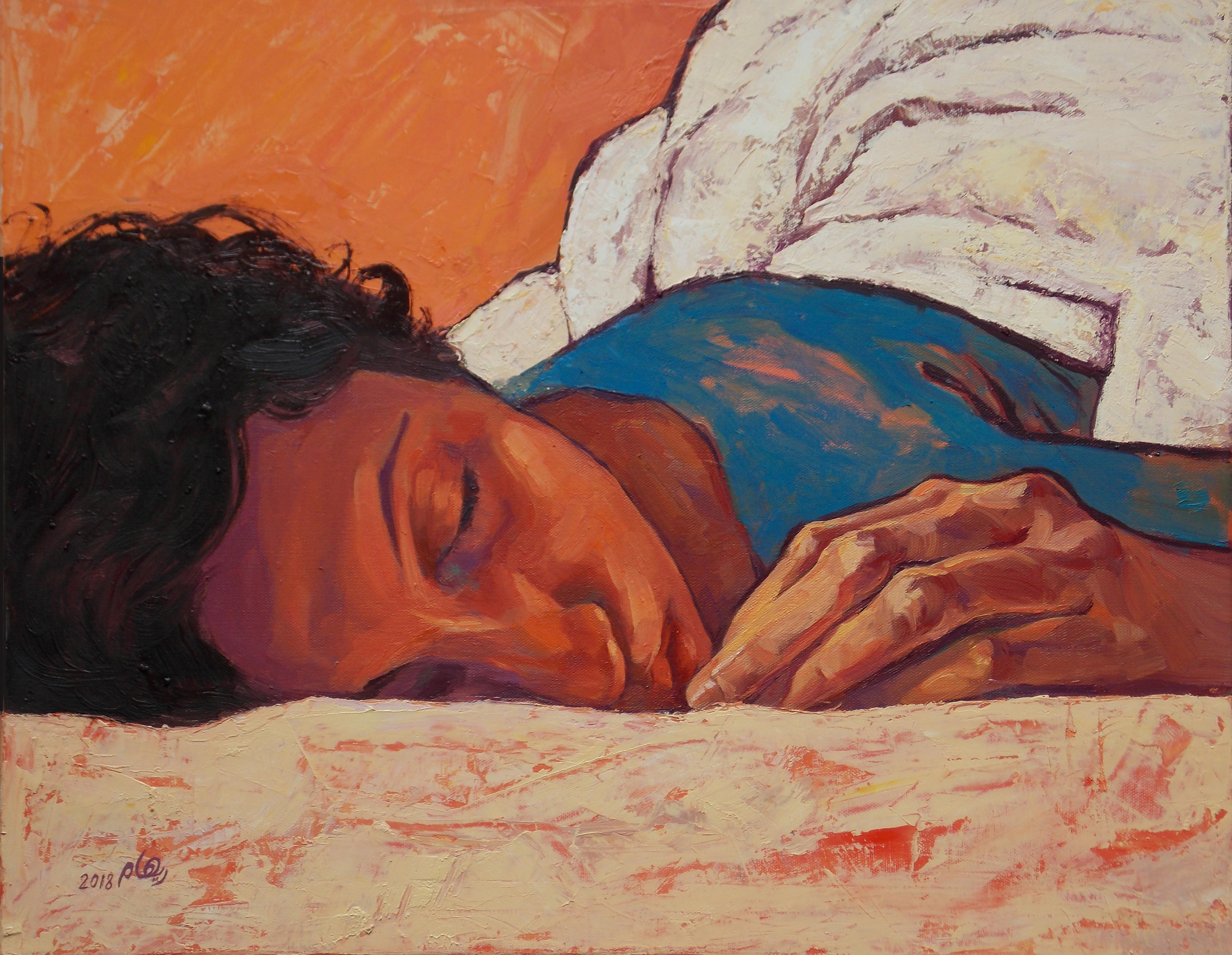 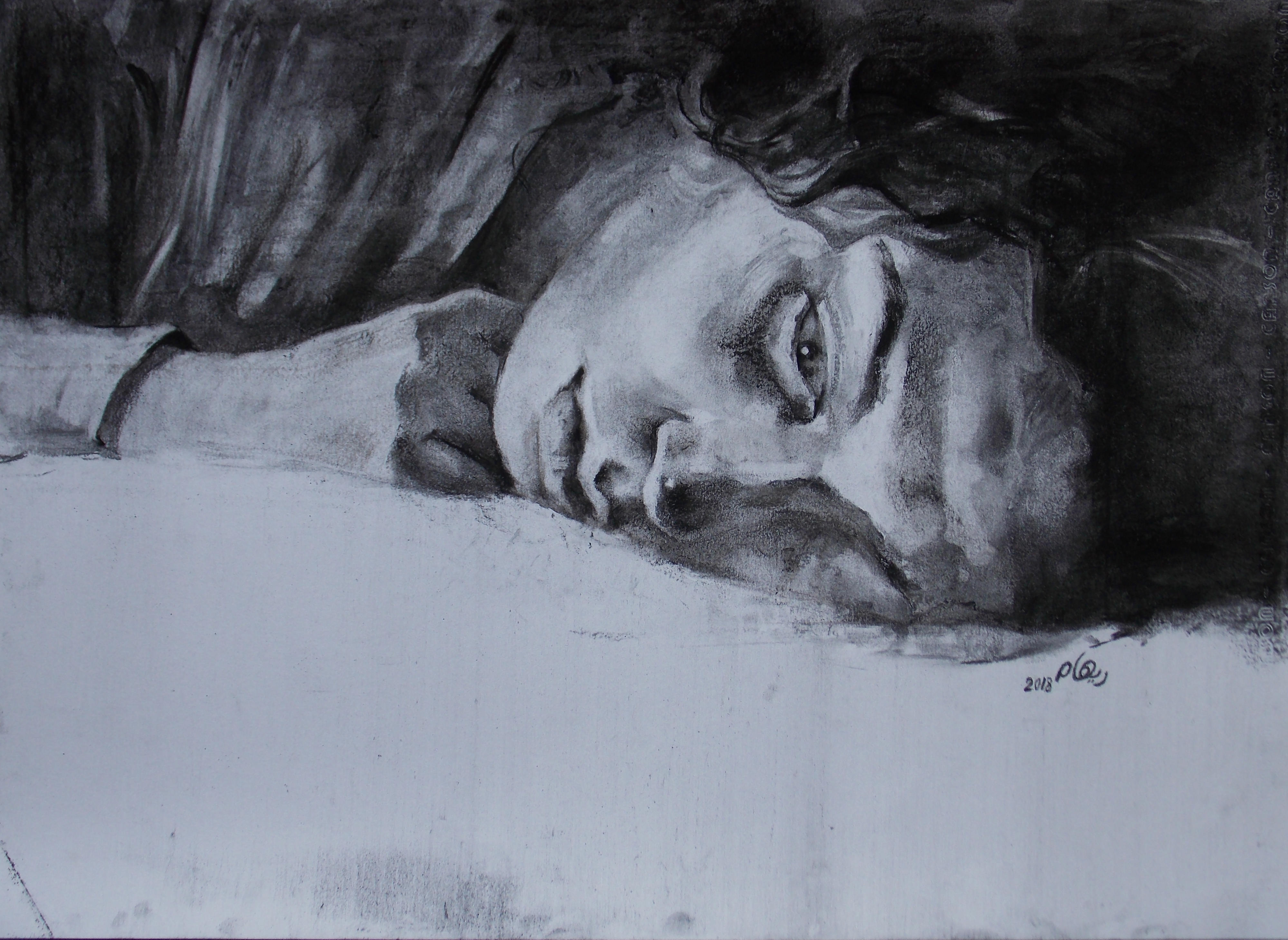 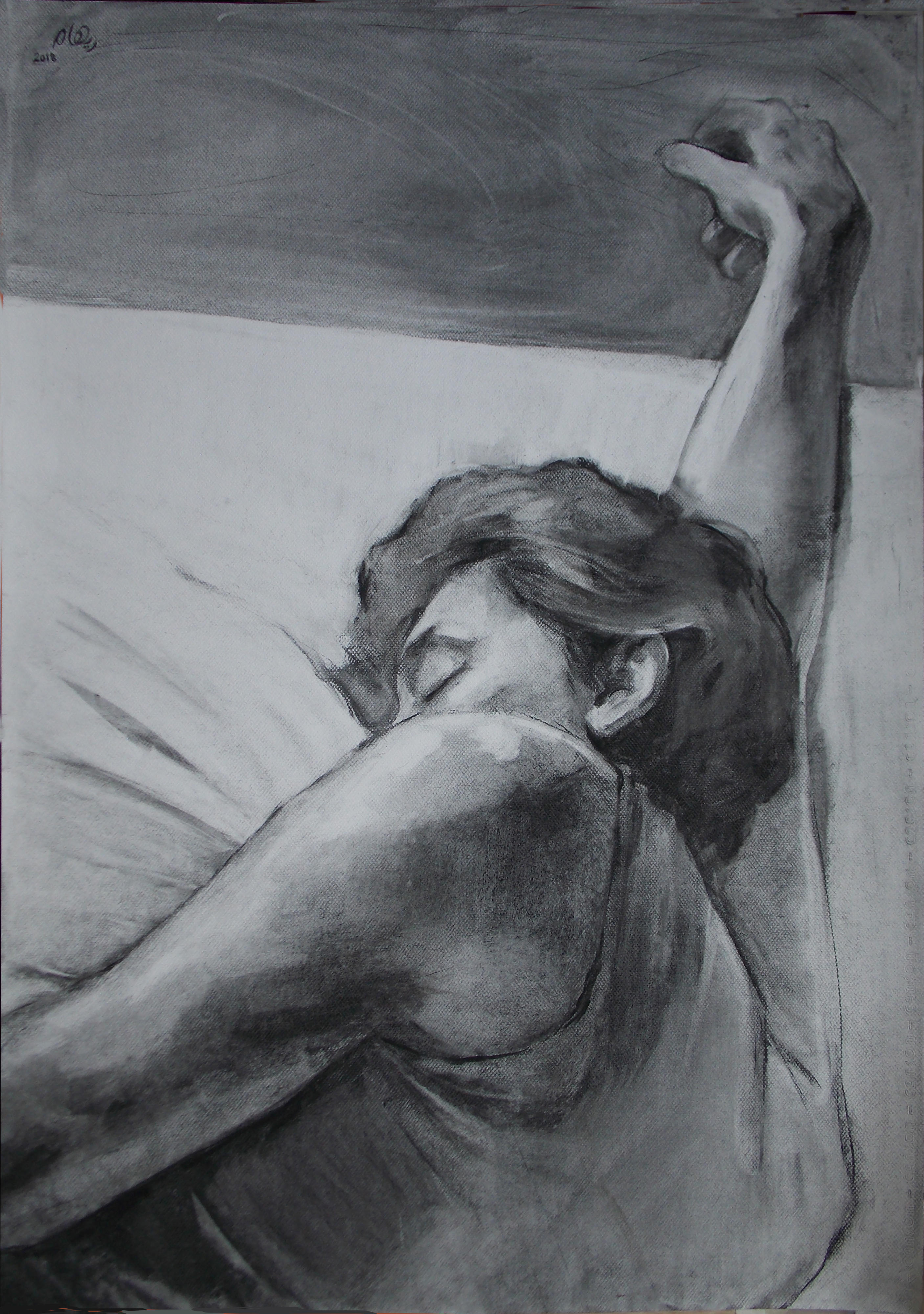 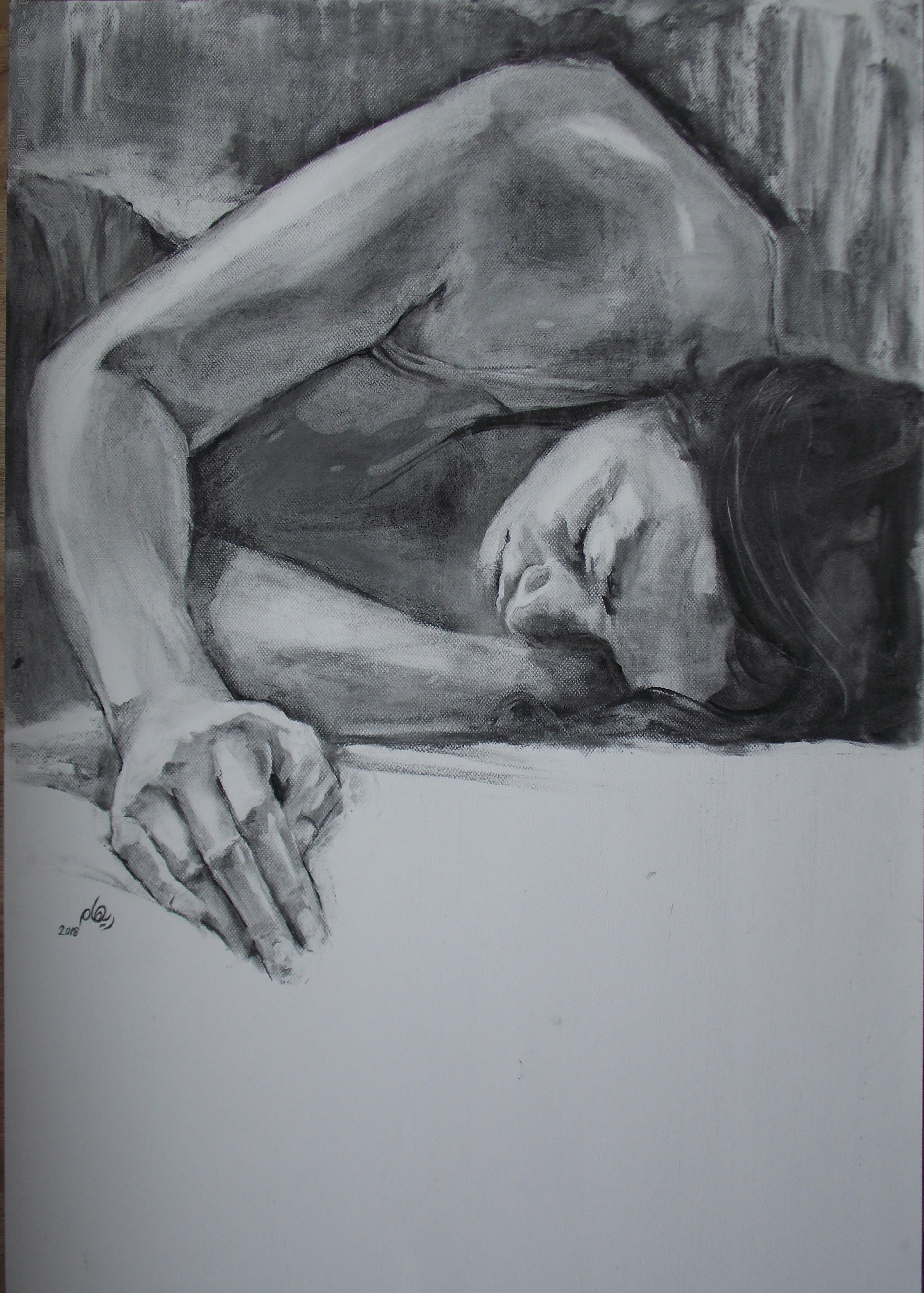 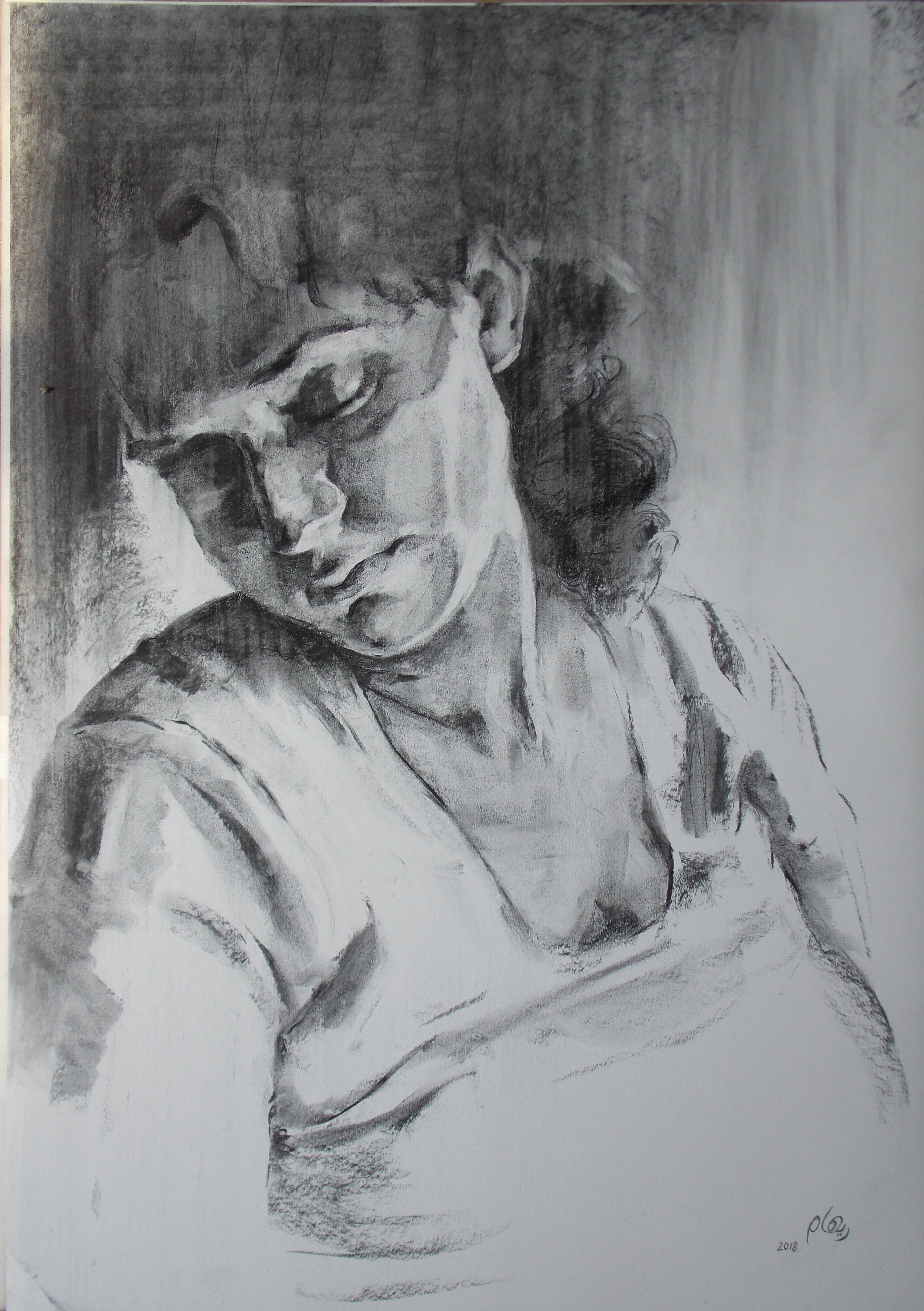 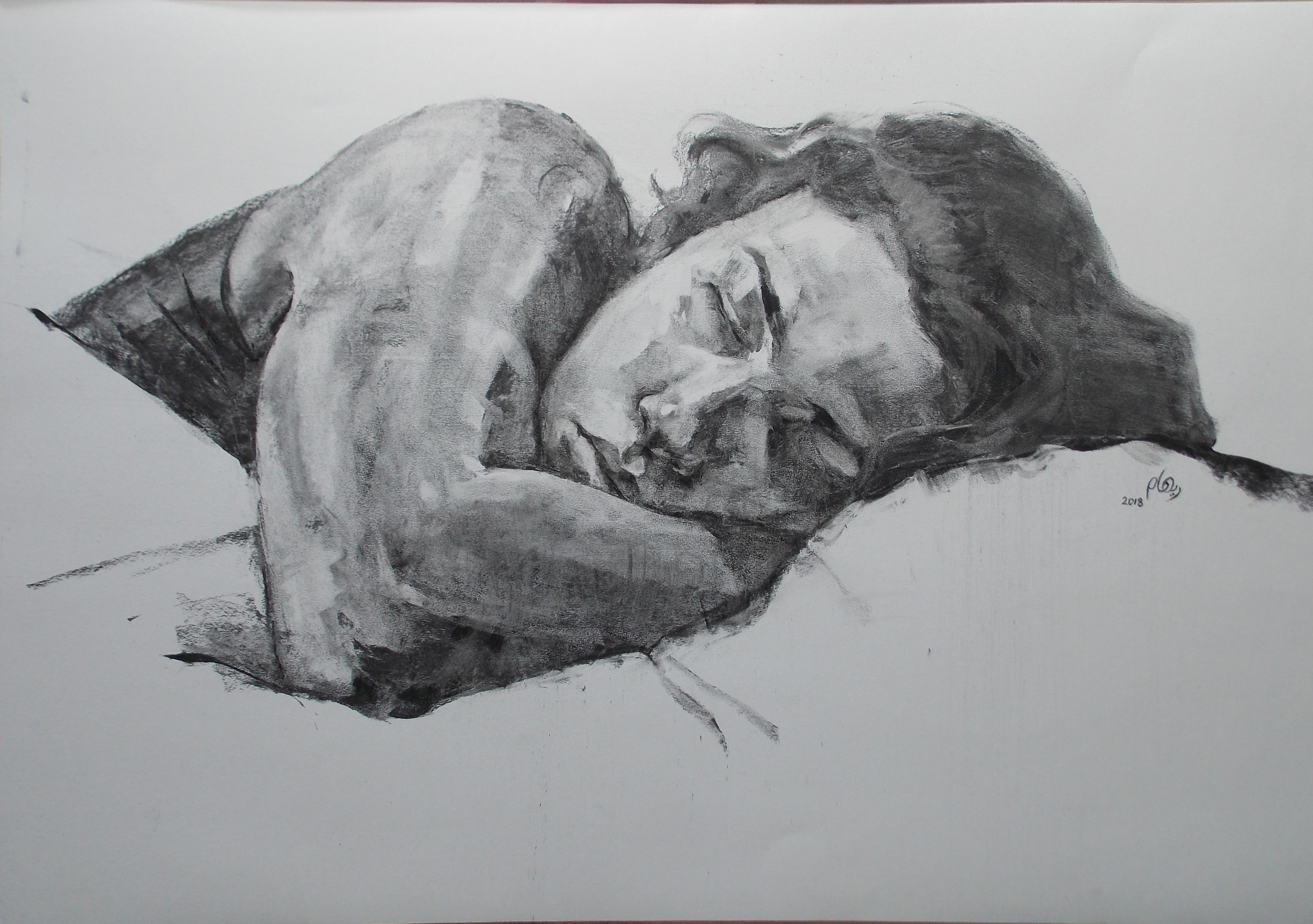 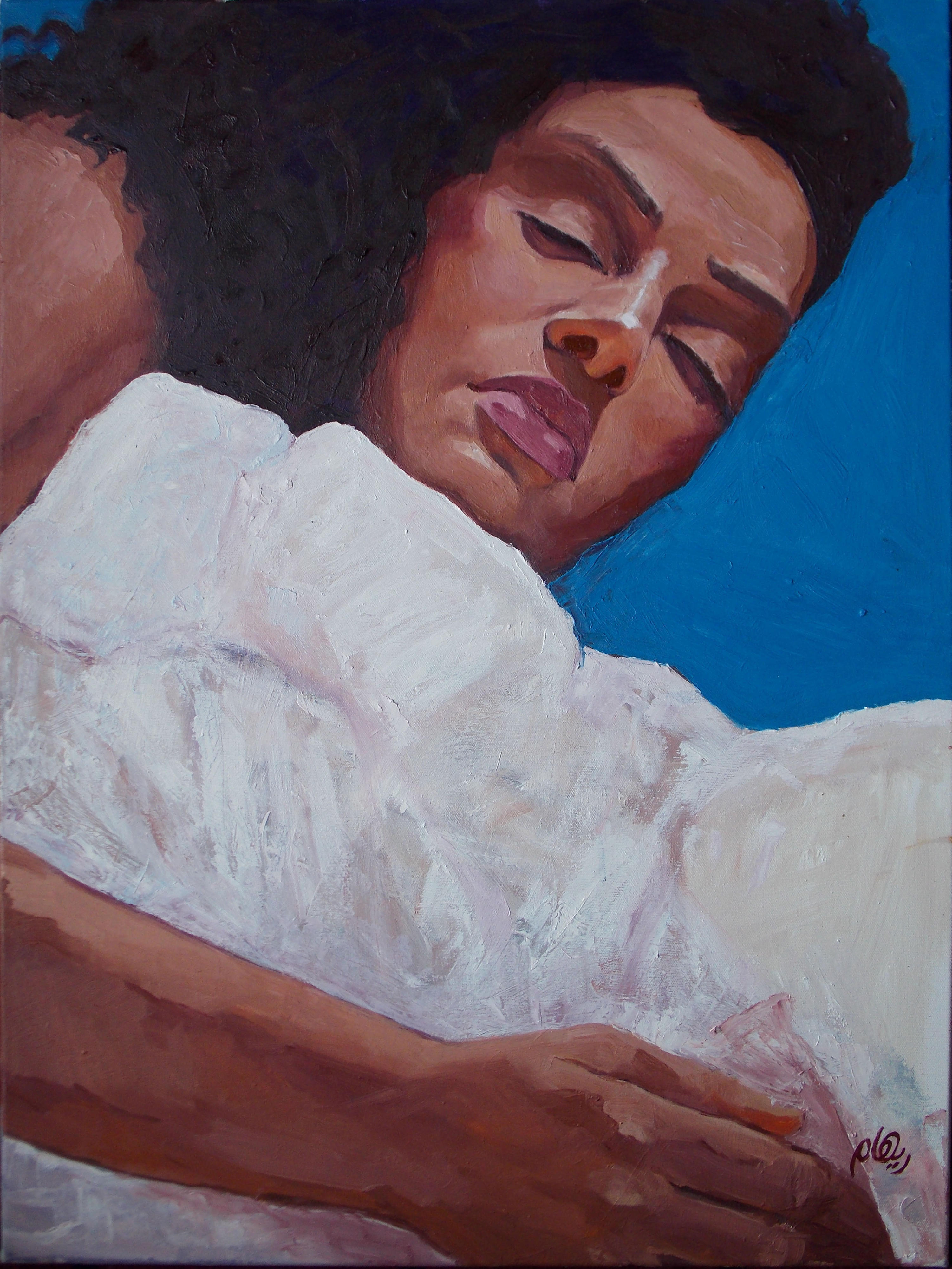 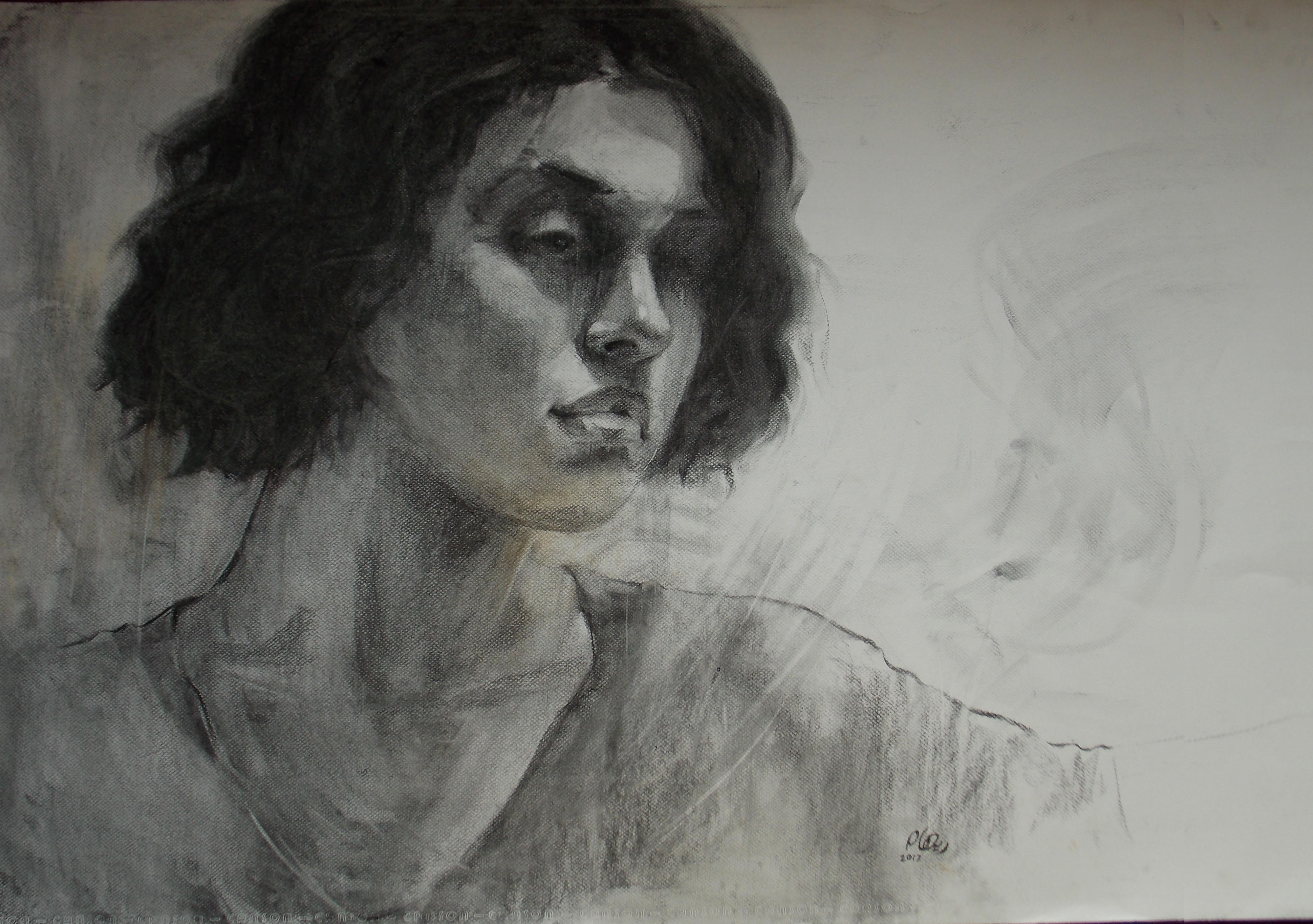 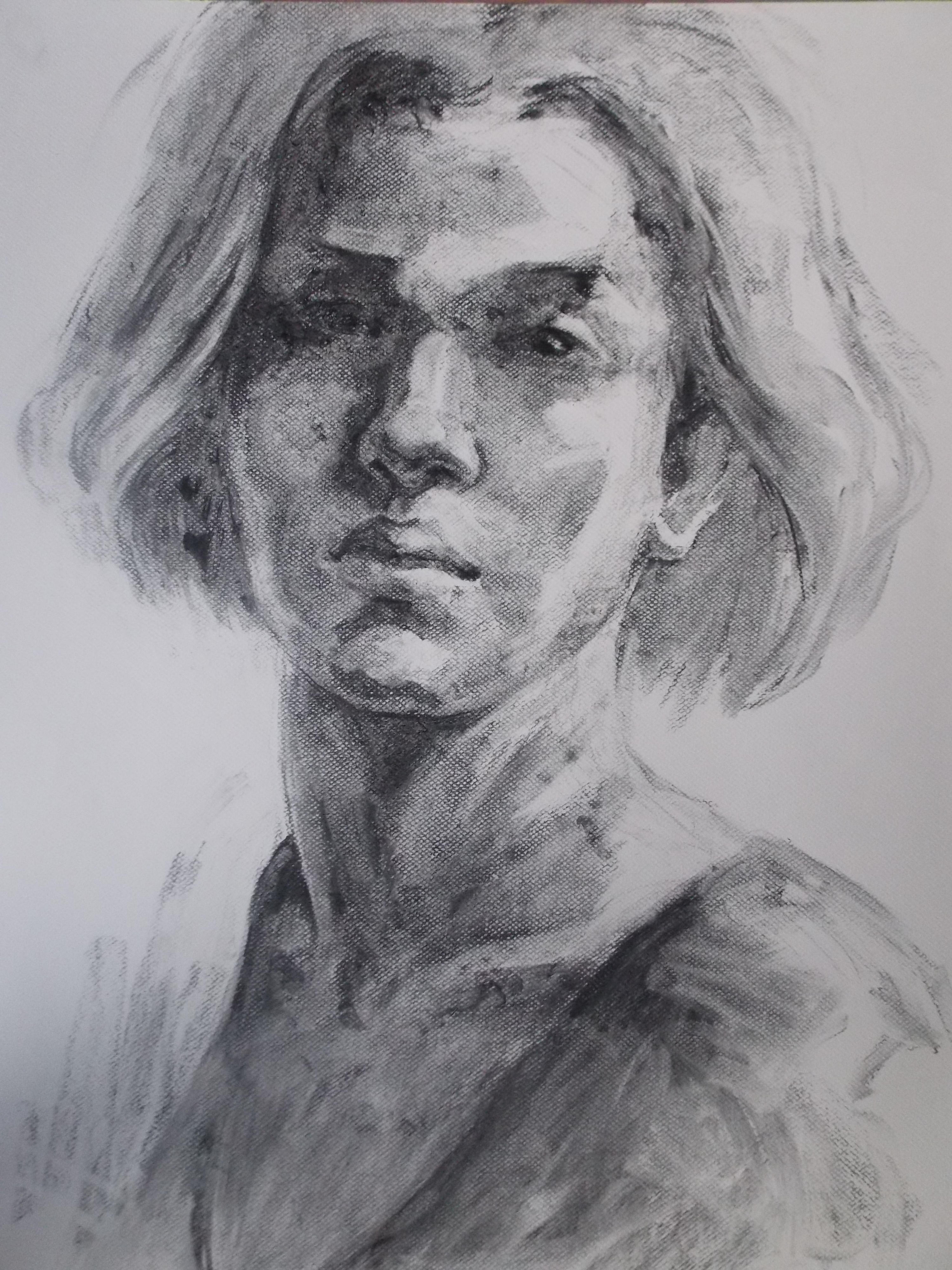 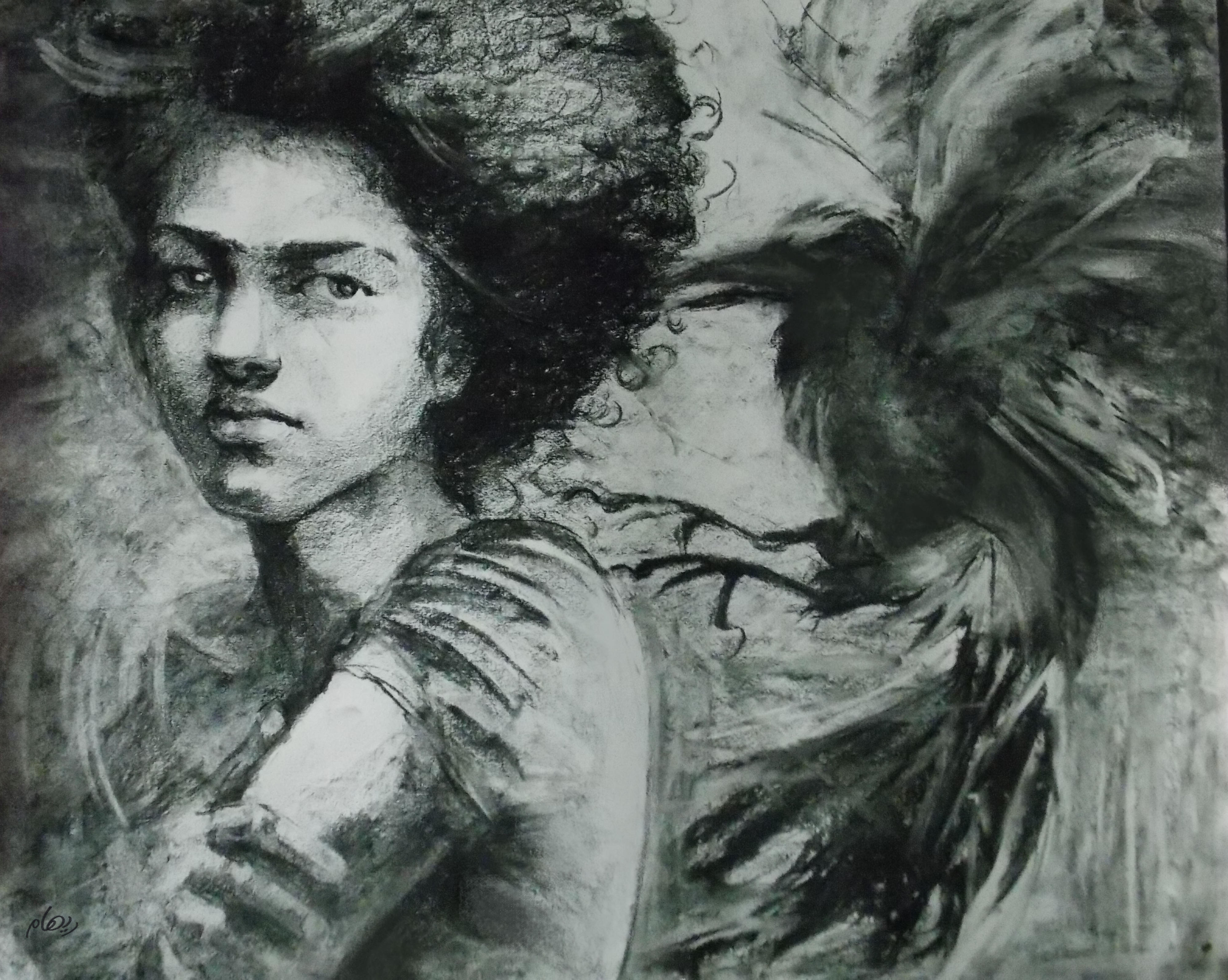 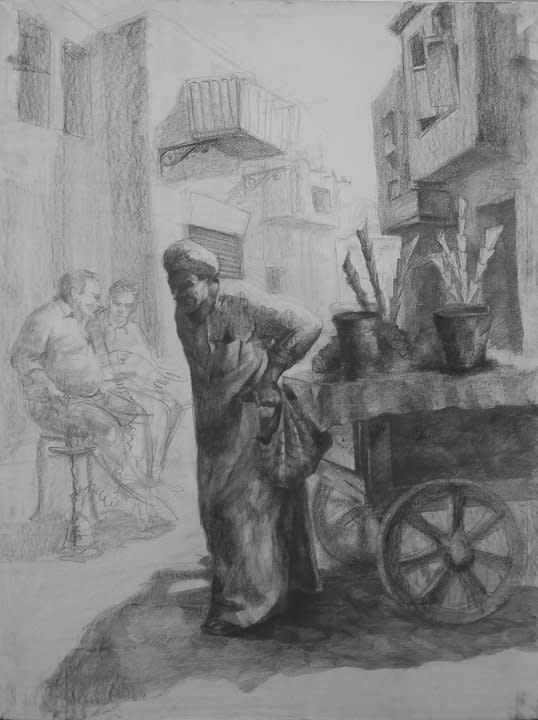 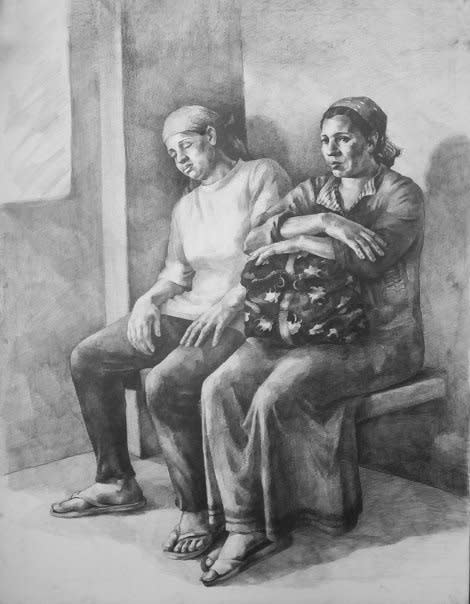 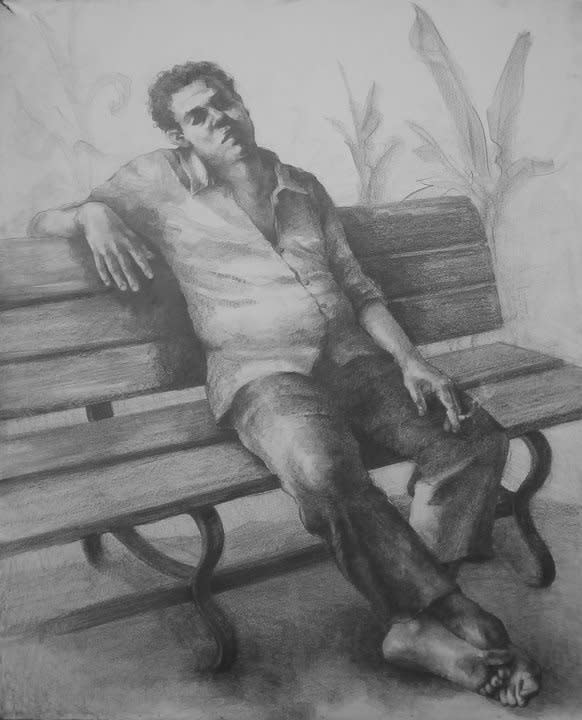 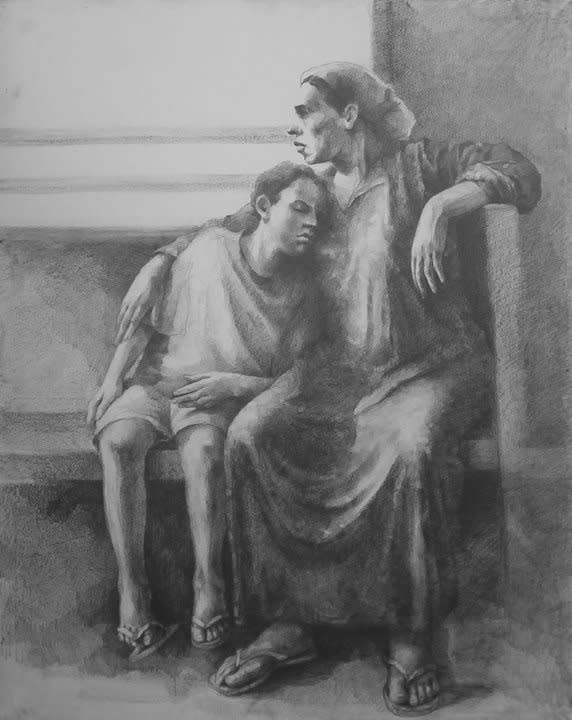