Born 1996 in Pietrasanta, Italy, Omar began learning about technical tools and skills for sculpting bronze and carving stone in his father’s studio where he also worked as his assistant, completing several projects between  Cairo and Pietrasanta.

The Tuscan town of Pietrasanta is internationally known for its marble and bronze workshops and so it hosts a concentration of artists who chose to settle down there over the years, making it an open-air museum where series of exhibitions and art fairs are hosted all year round. And so, thanks to Omar's exposure to the ancient heritage, artifacts, architecture and philosophies of both Egyptian and Italian cultures, a great interest in design and modeling flourished in him from a very young age, and in 2003 Italian magazine "Art Attack" published Omar’s first work of art.

In 2016, he spent two years in Europe between the Netherlands and Italy, where he studied Dutch Language and International Management at the Rotterdam University of Applied Sciences. He later returned to Egypt to complete his university studies in Marketing & International Business as well  to pursue the art of drawing and sculpting. Omar recently participated in the 30th round of the Youth Salon in Cairo and exhibited his work in local galleries around town. 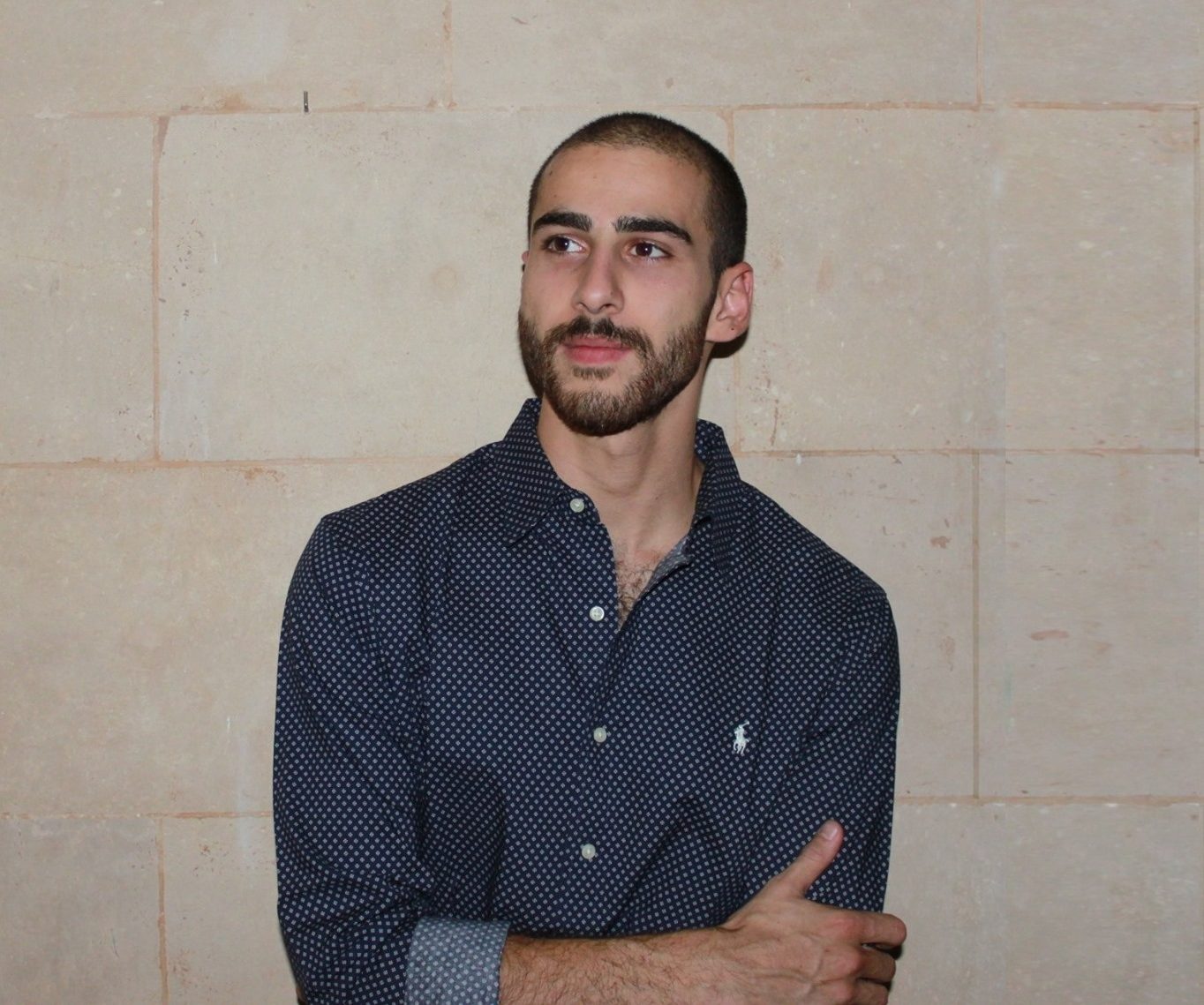