Designer and visual artist Noha Redwan explores the tensions between what is seen and what is left unseen in the contemporary painted portrait. Often using saturated, somber colors to convey the delicate features of female forms, Redwan’s paintings convey a sense of the hidden, or obscured, that makes the viewer want to keep looking.

Redwan earned a BA from Helwan University’s Décor department. Currently based in Cairo and working as a teaching assistant, Redwan has also exhibited her paintings extensively. These showcases have occurred locally -  in Egyptian art venues such as Cordoba Gallery, Townhouse Gallery, Darb 1718, and El-Sawy Culturewheel – as well as internationally, taking place in venues such as Dar El Mashreq Gallery in Kuwait (2014), and the Museum of Contemporary Art’s Mattress Factory (USA), where she also held a residency in 2012. In 2008, she was nominated by the German Academic Exchange Service to represent Egypt in the Exchange Project’s conference in Berlin. That same year, her art was chosen for Adobe-TIG, YOUTH VOICES to be shown in Quebec City. In 2011, she was selected to exhibit her art at the first biannual short-film festival Women’s Voices from the Muslim World in Los Angeles. 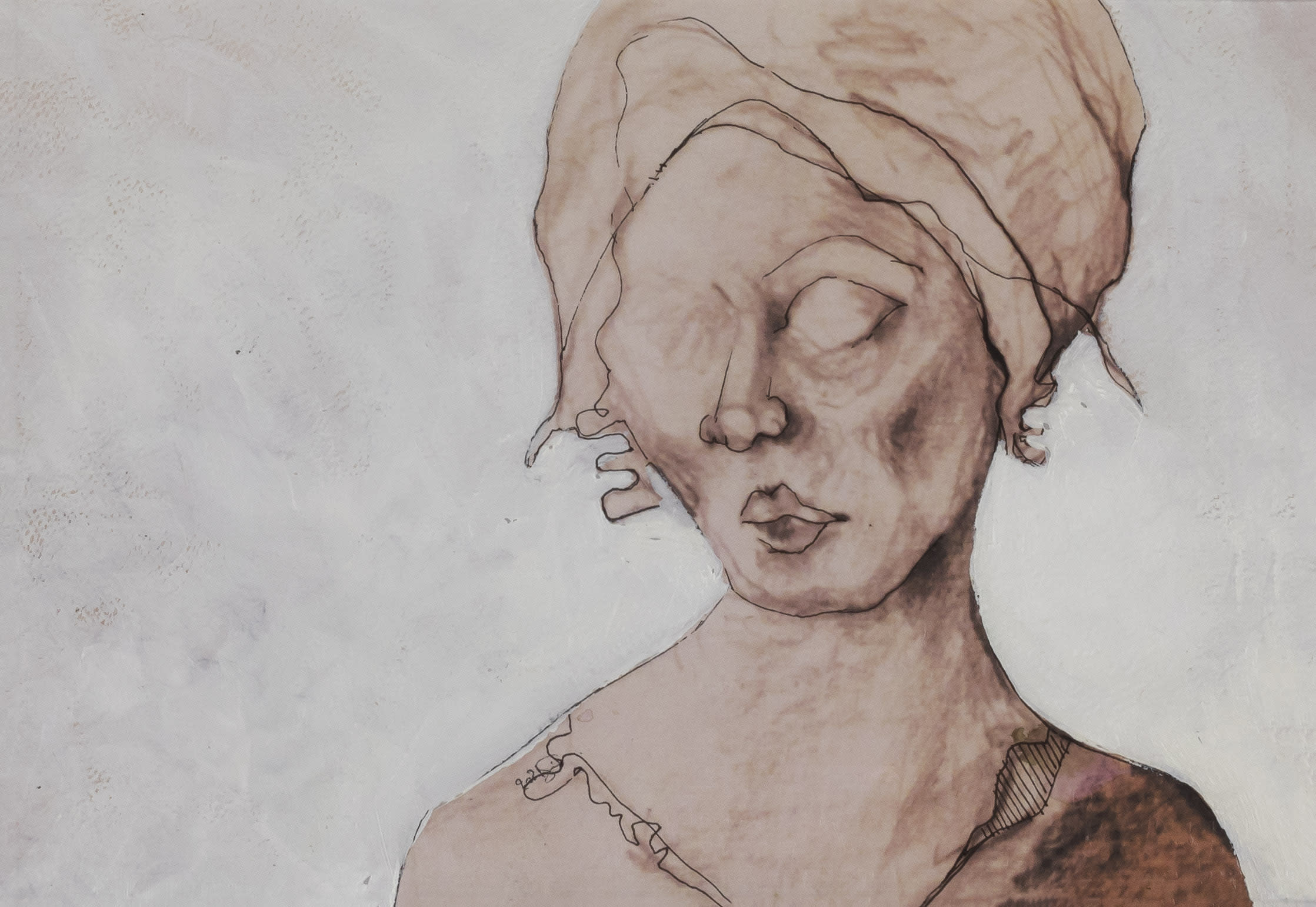 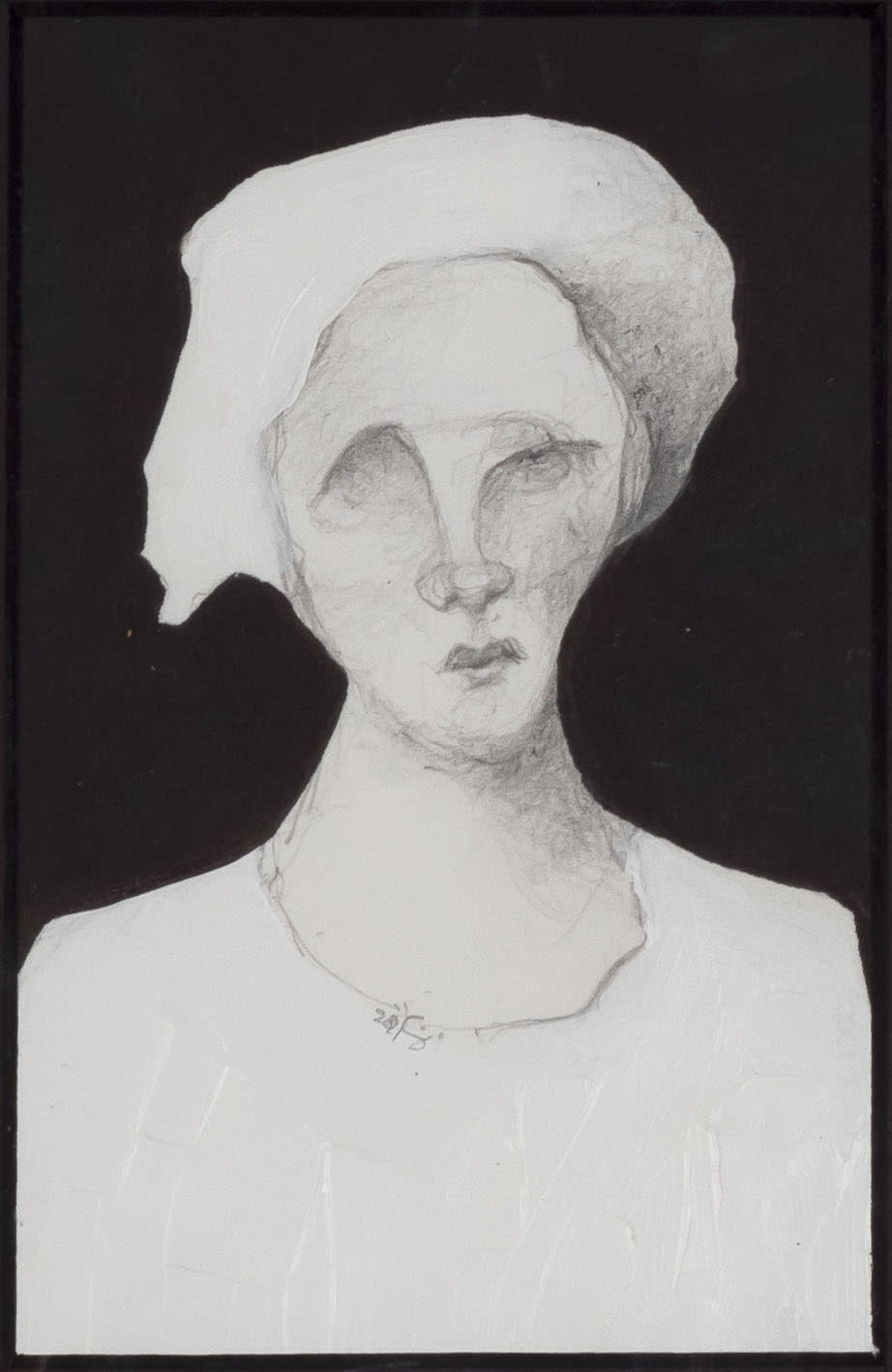 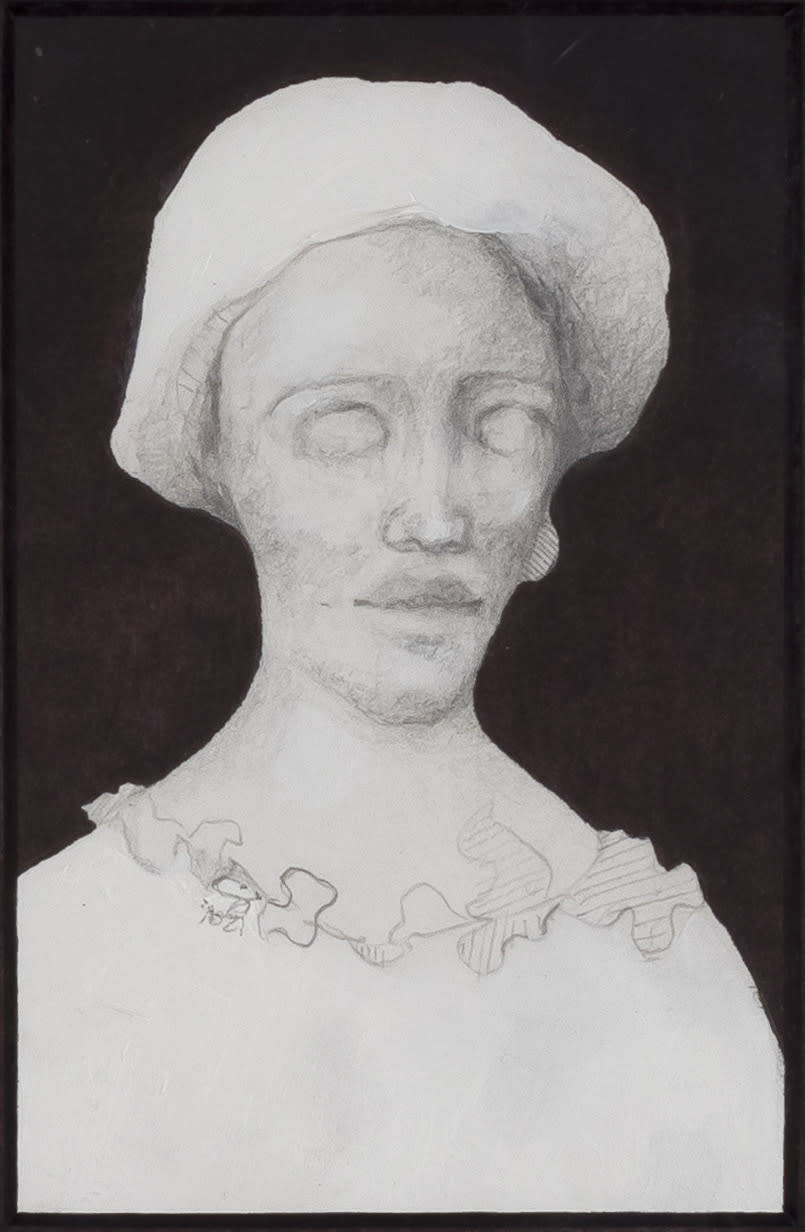 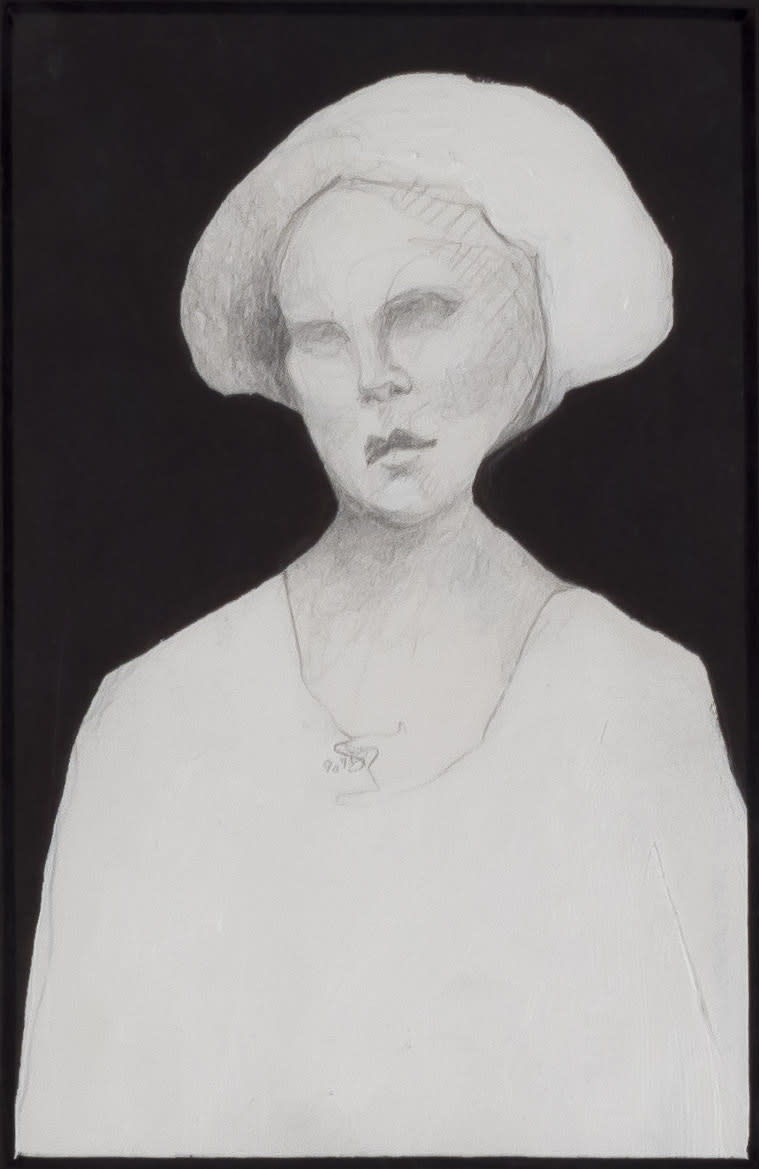 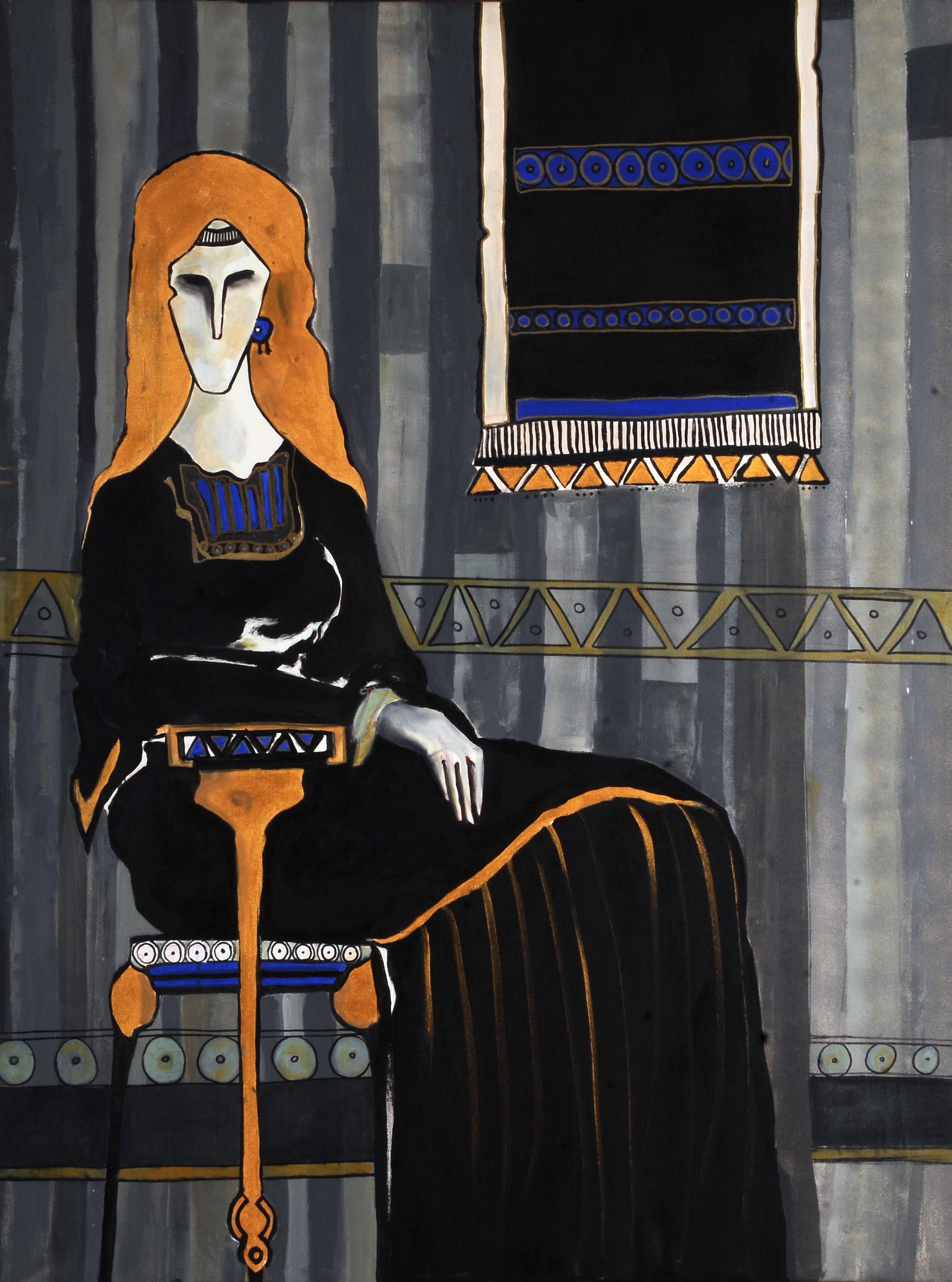 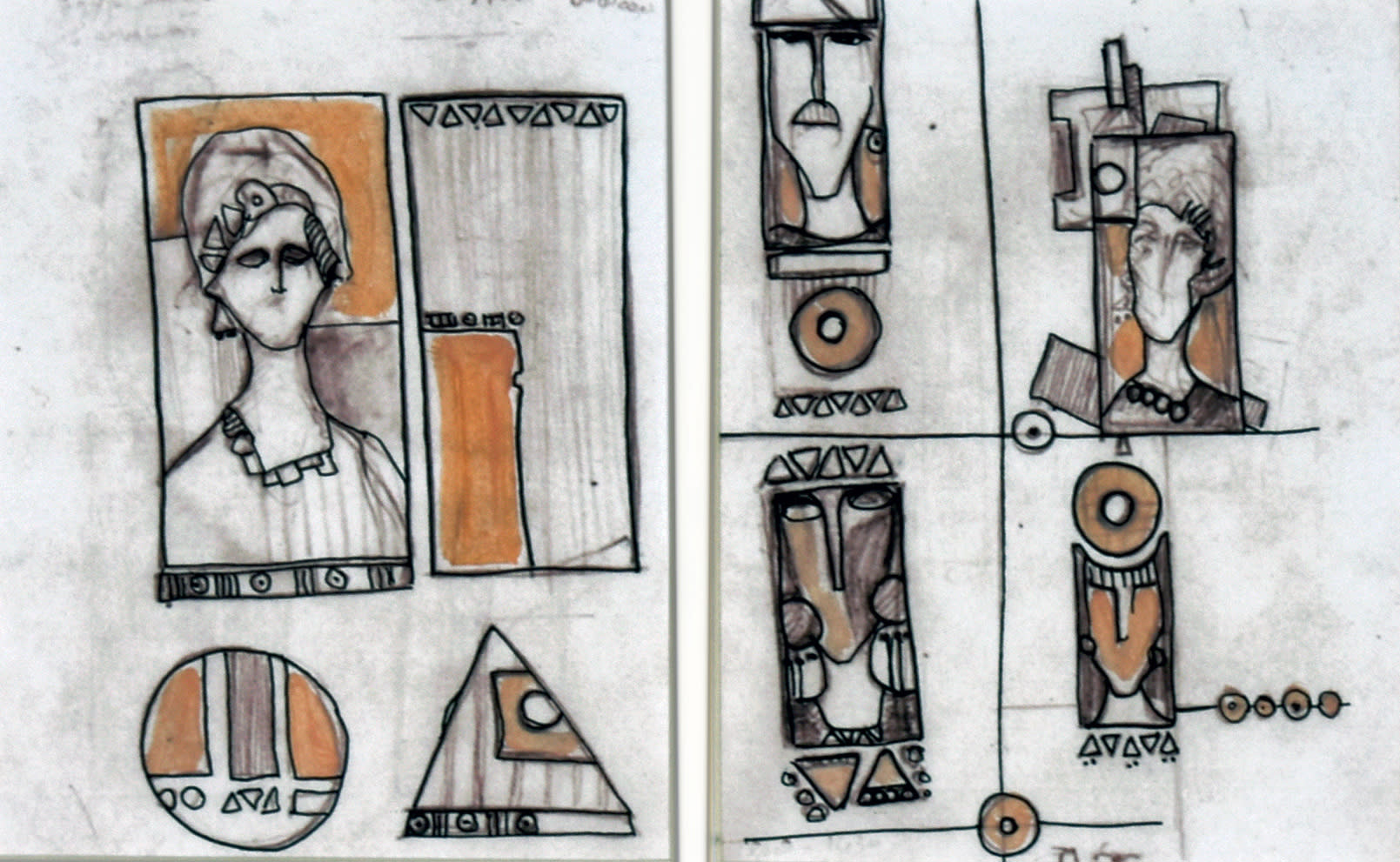 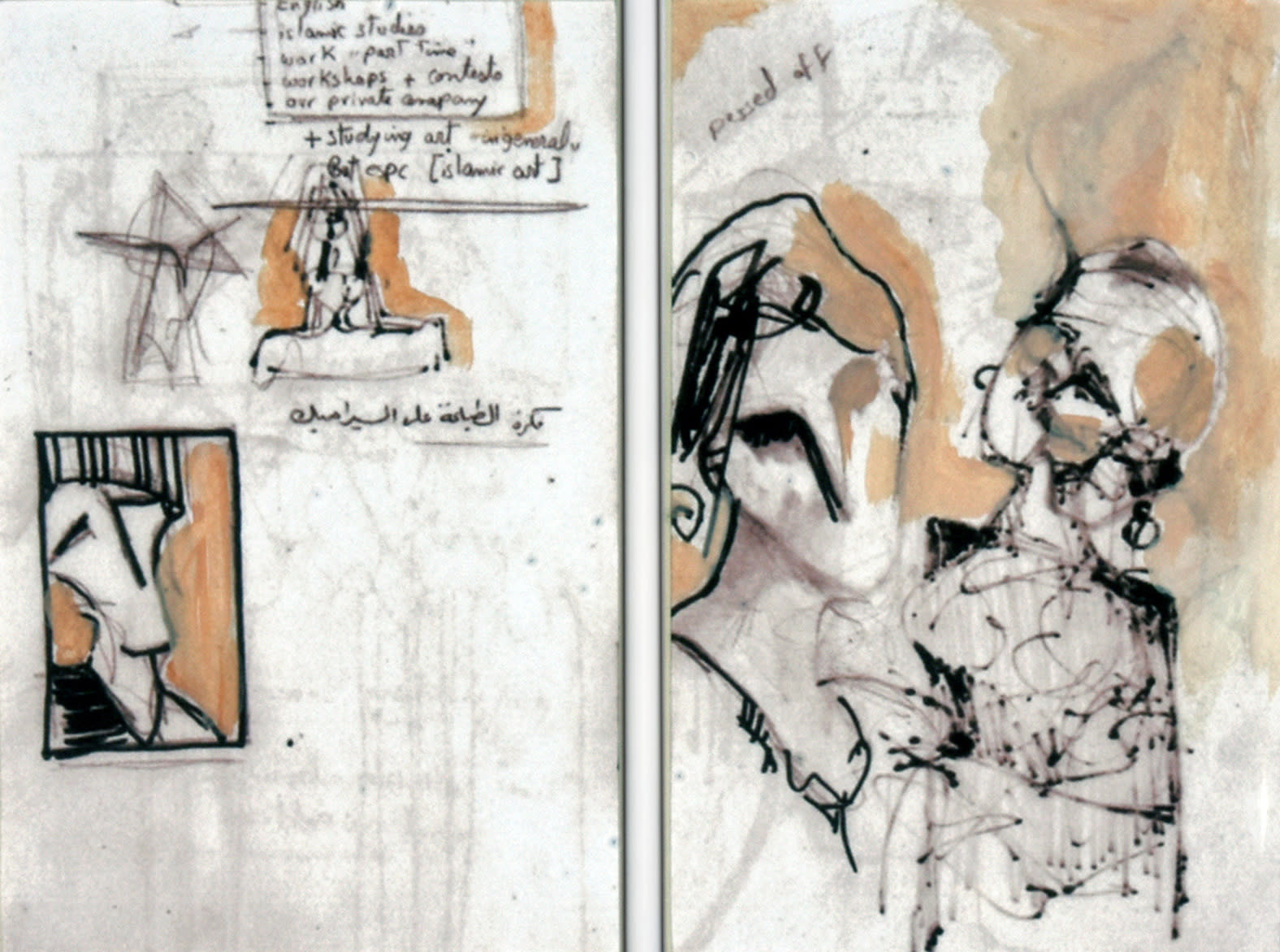 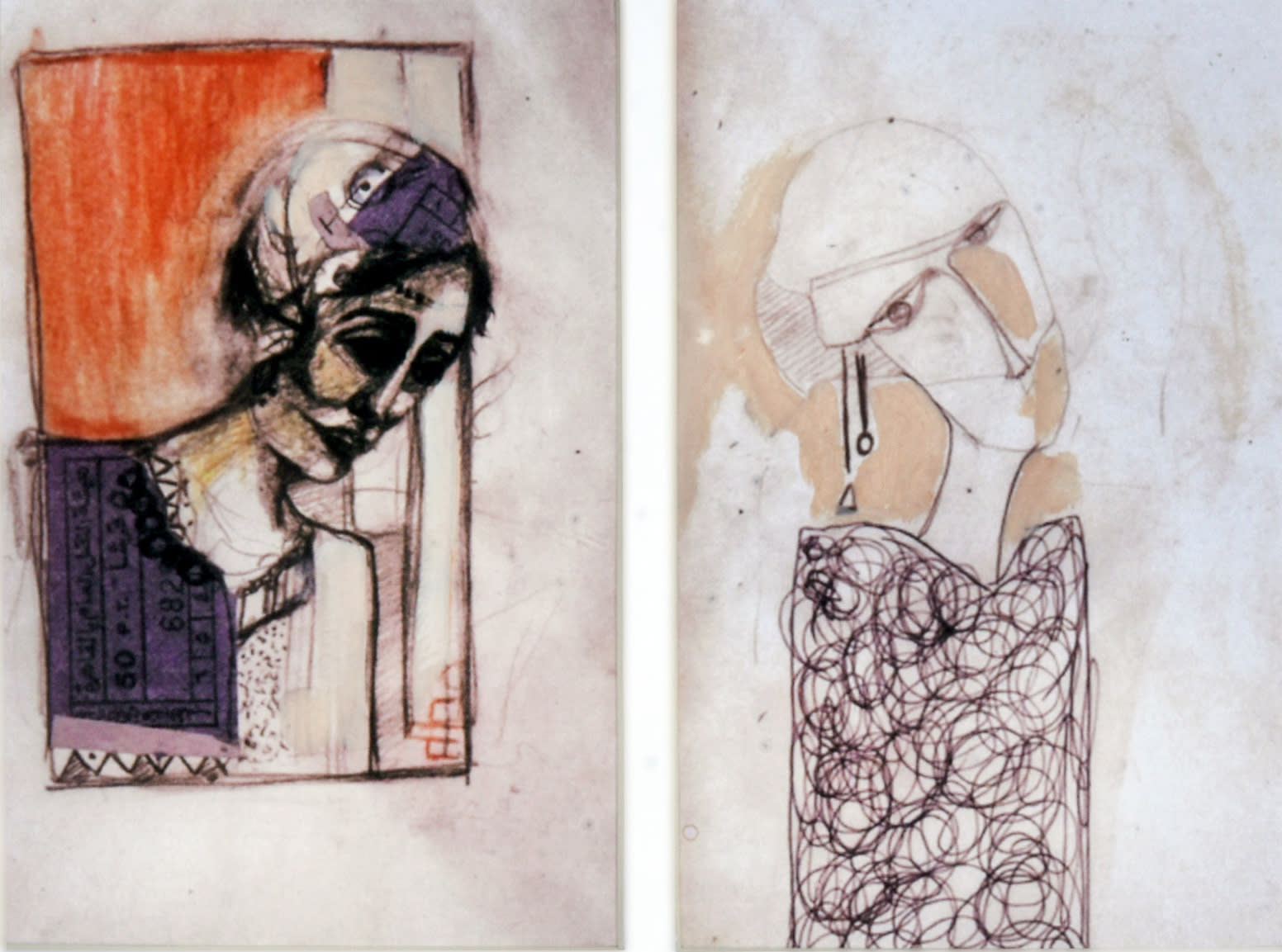 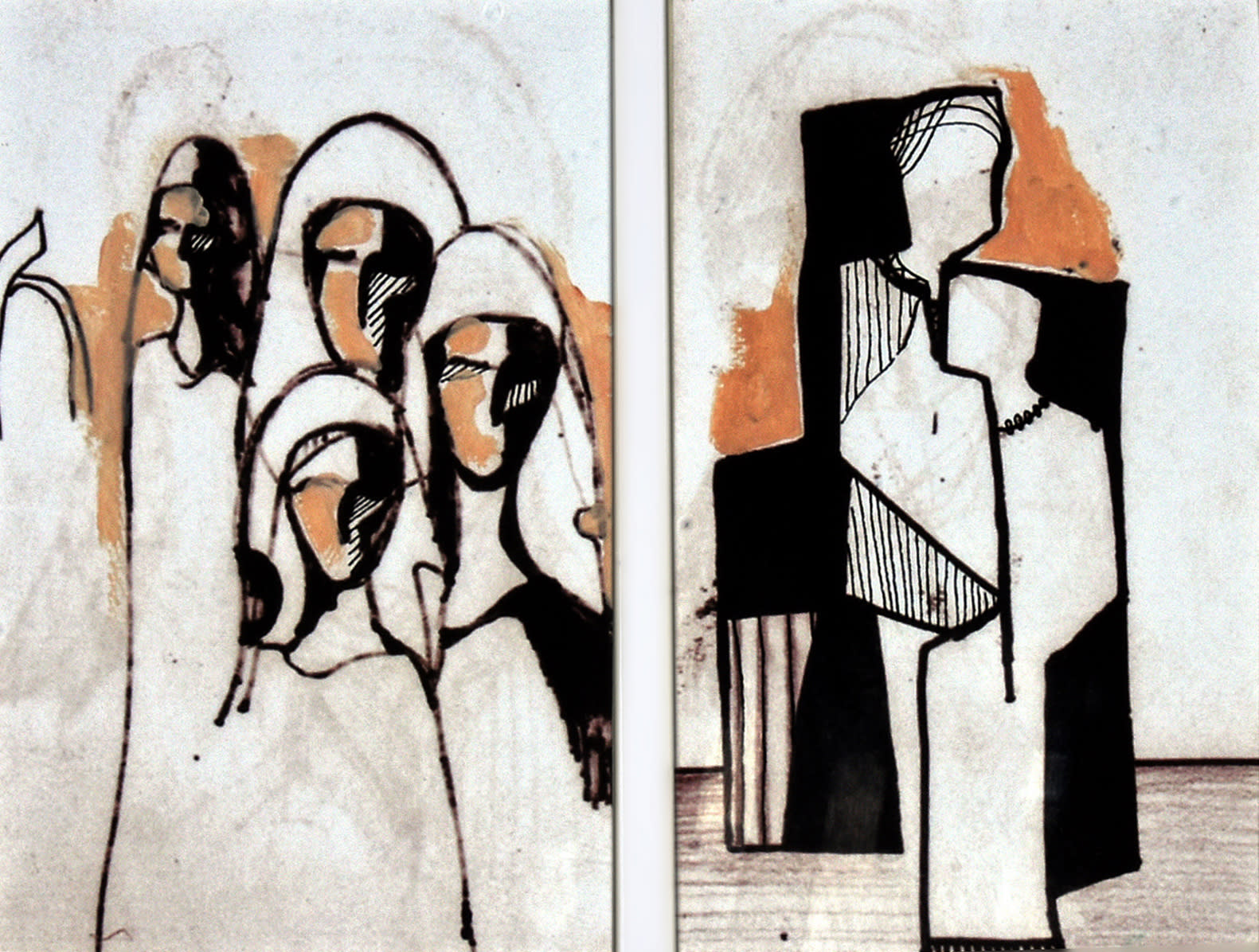 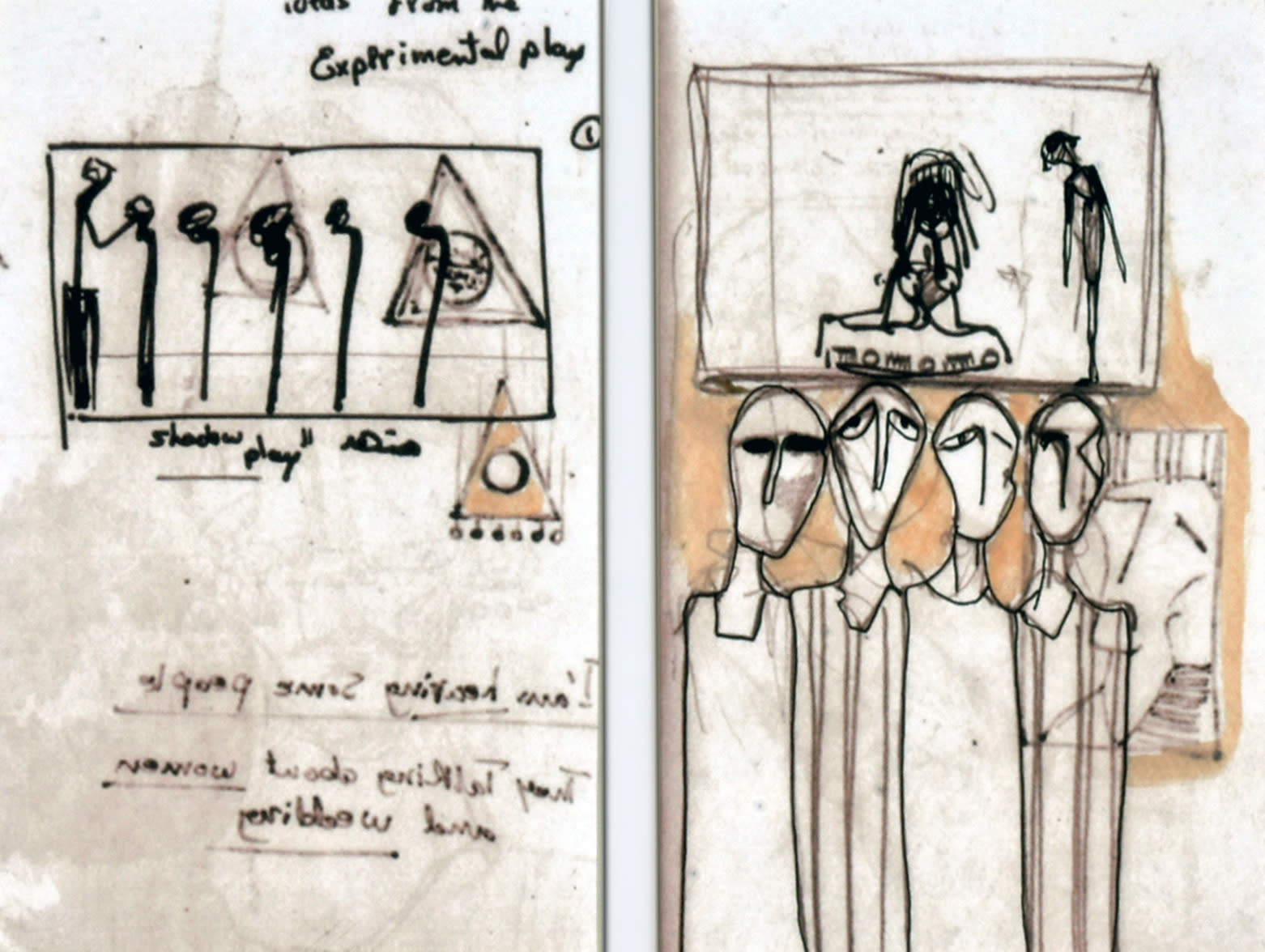 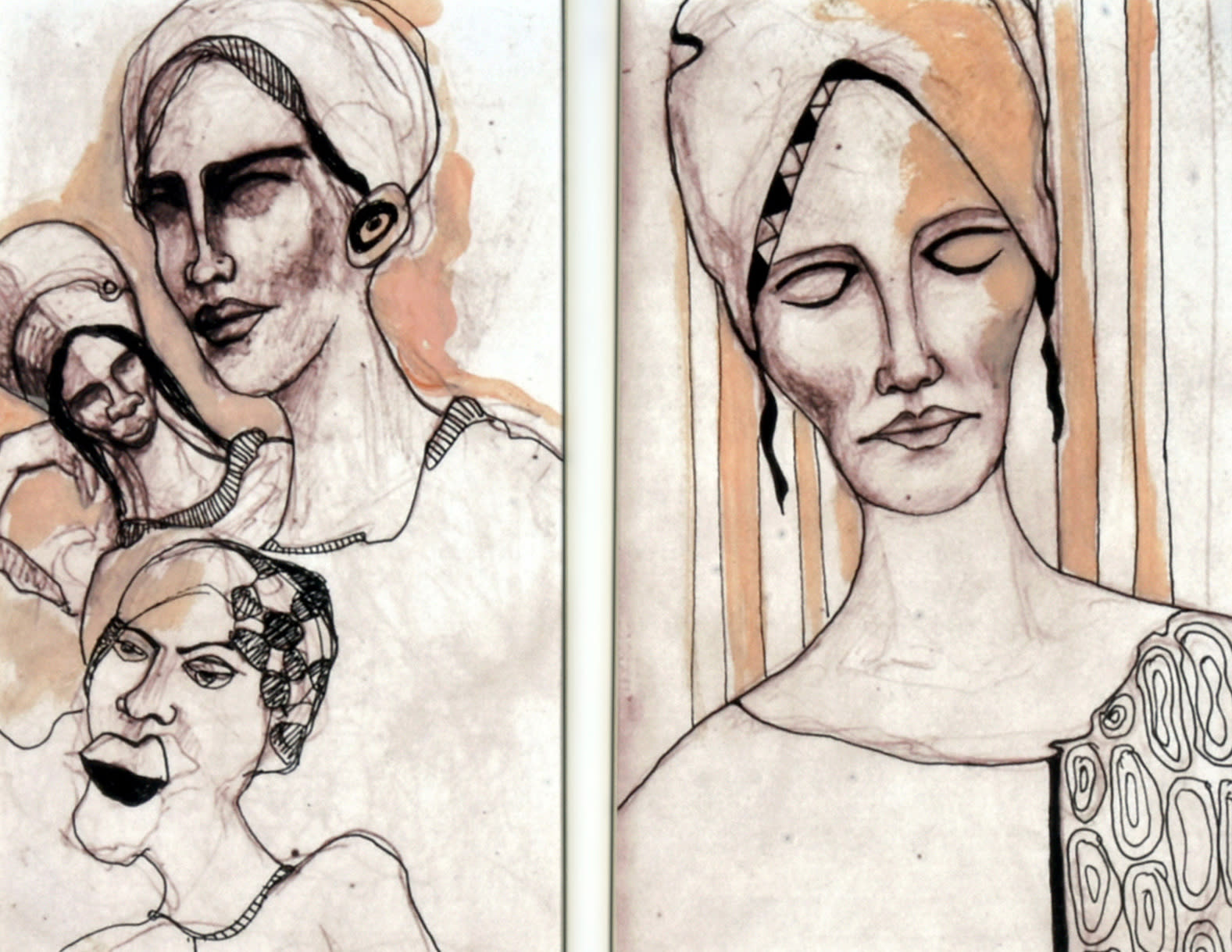 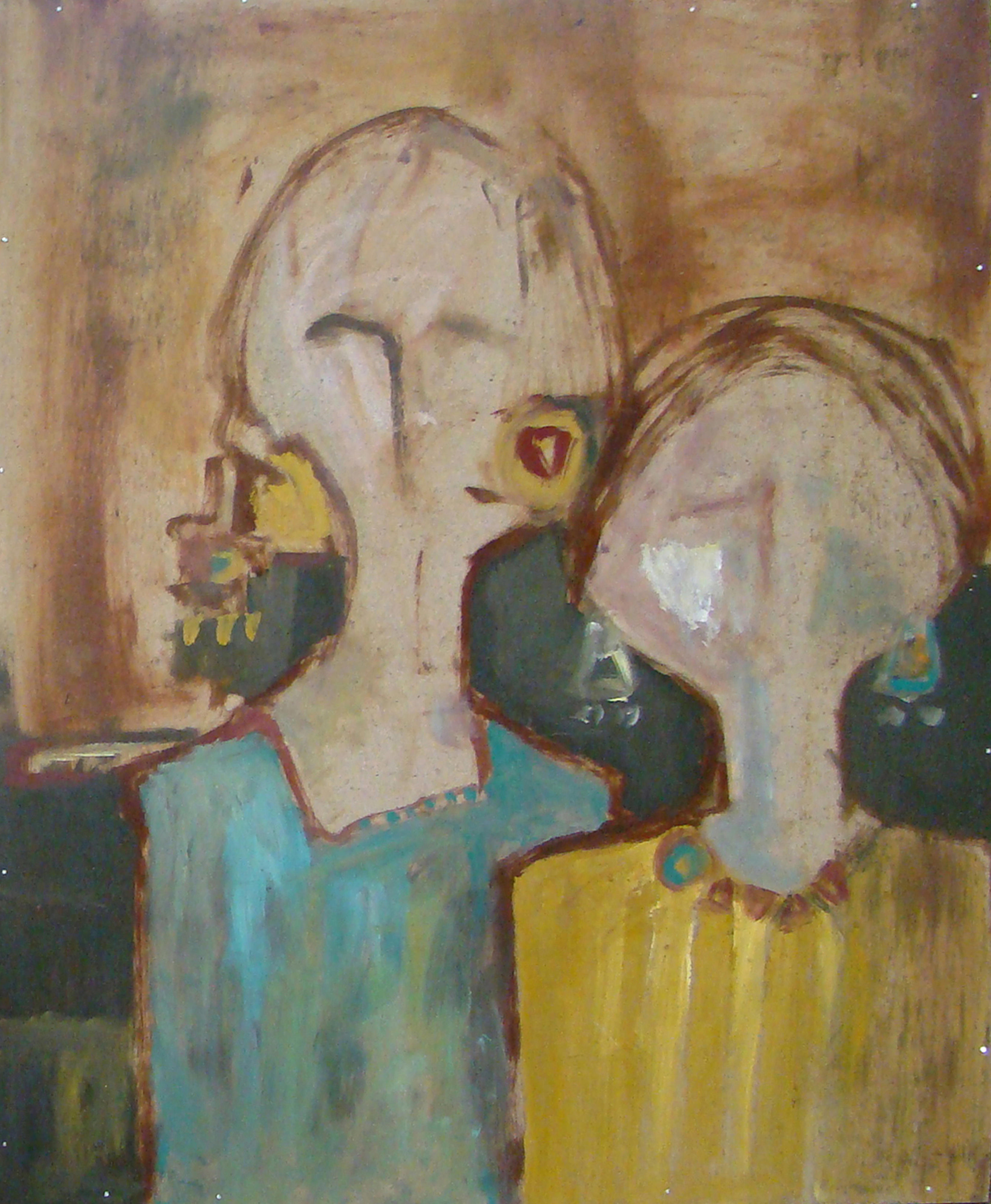 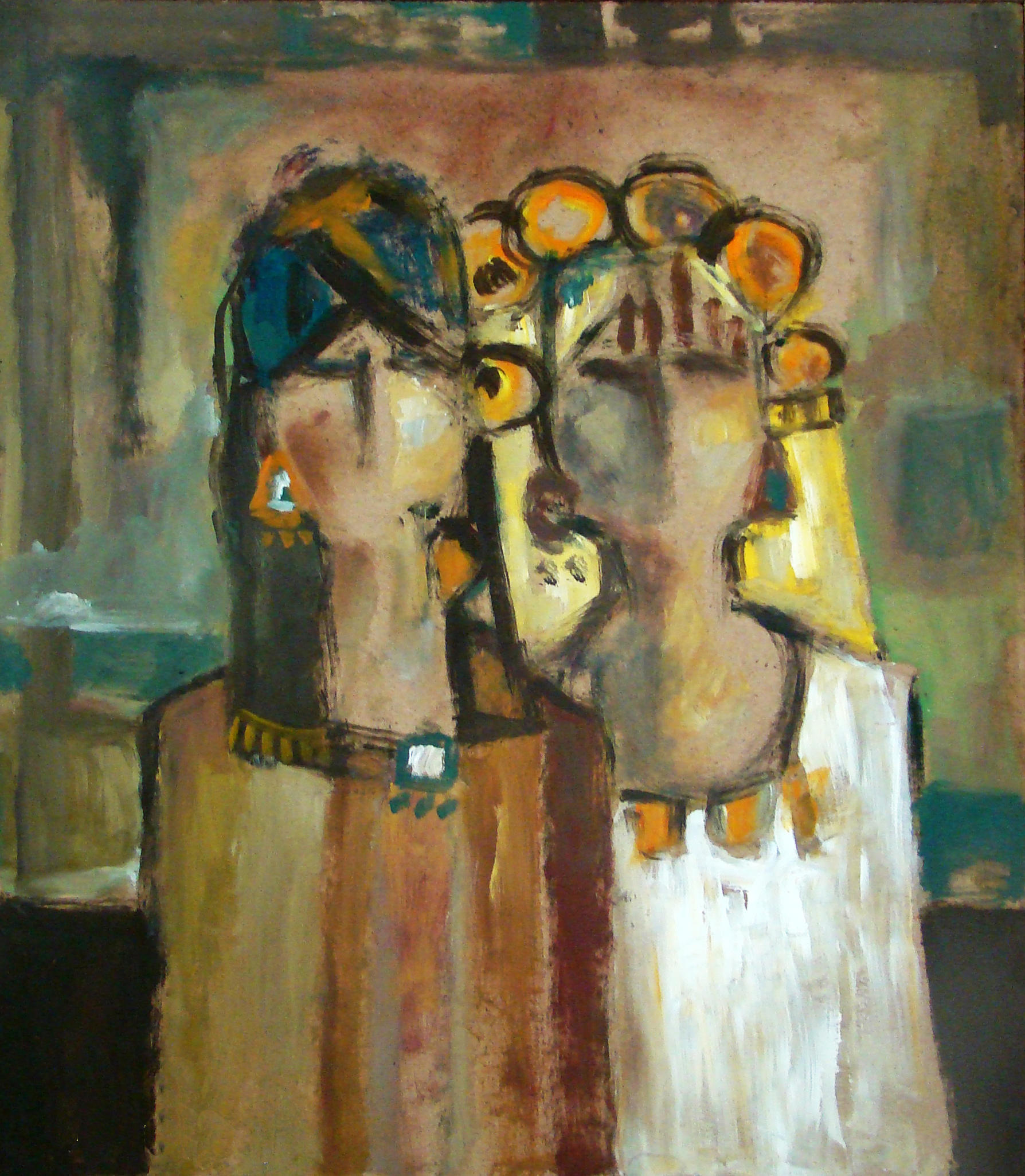 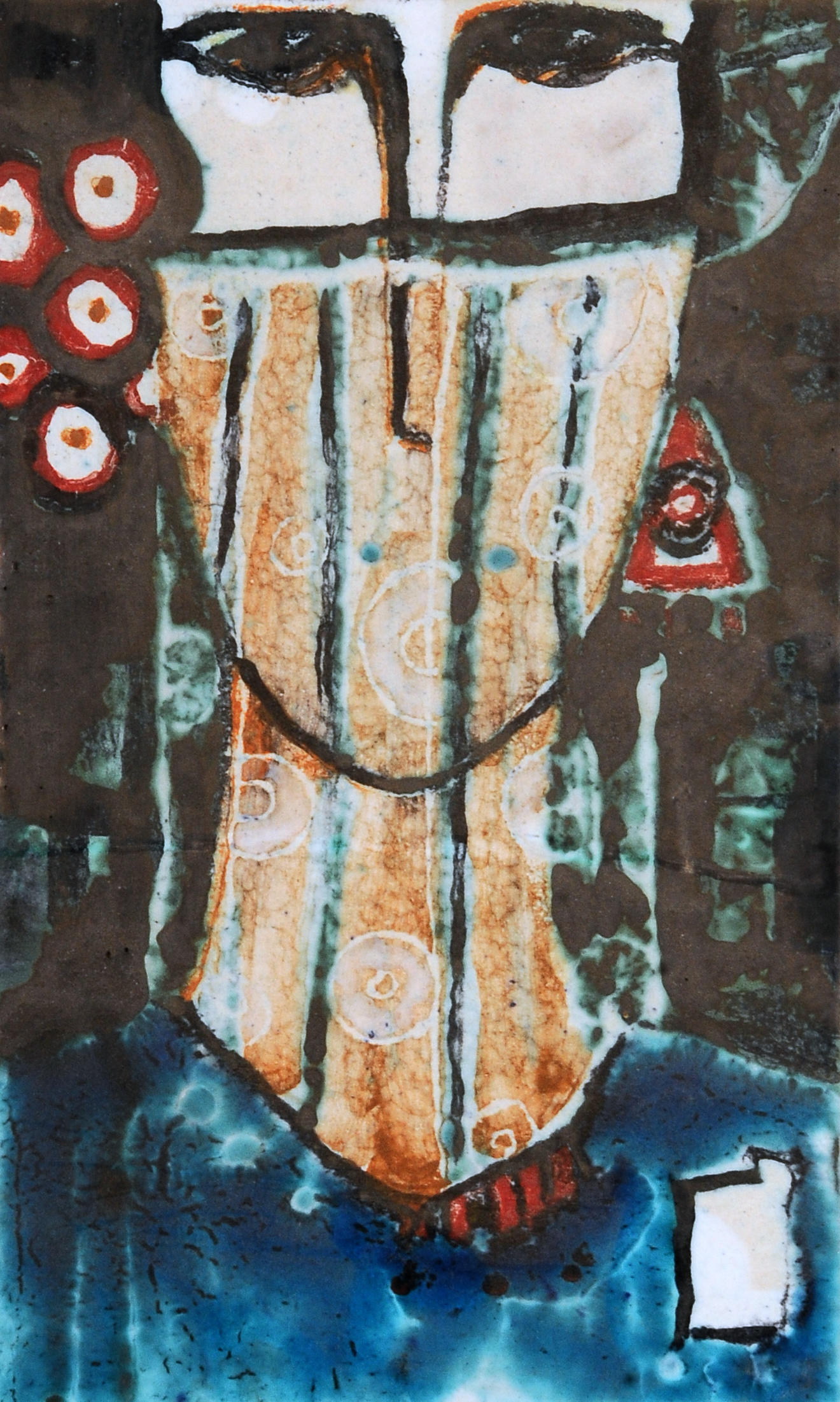 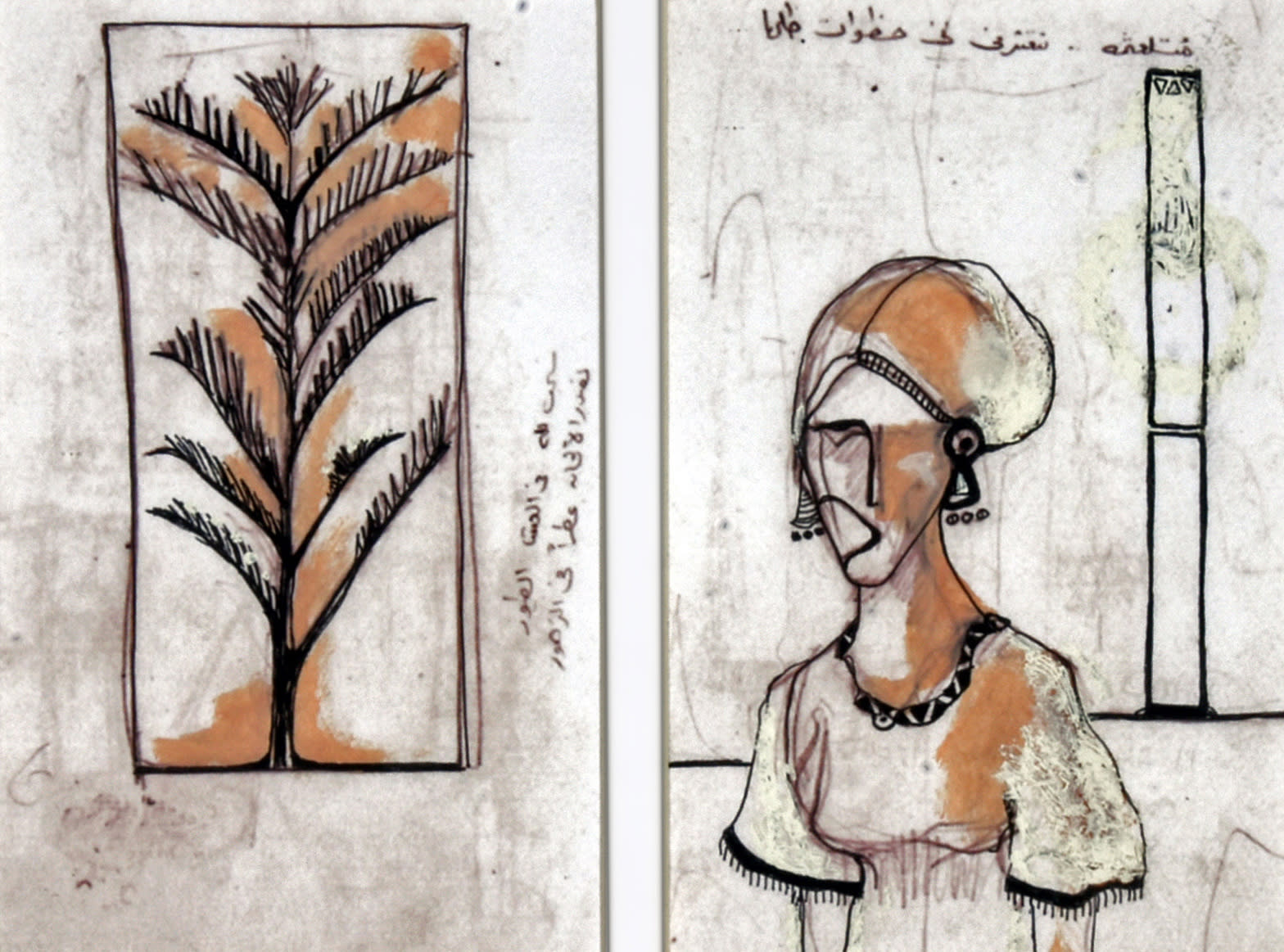 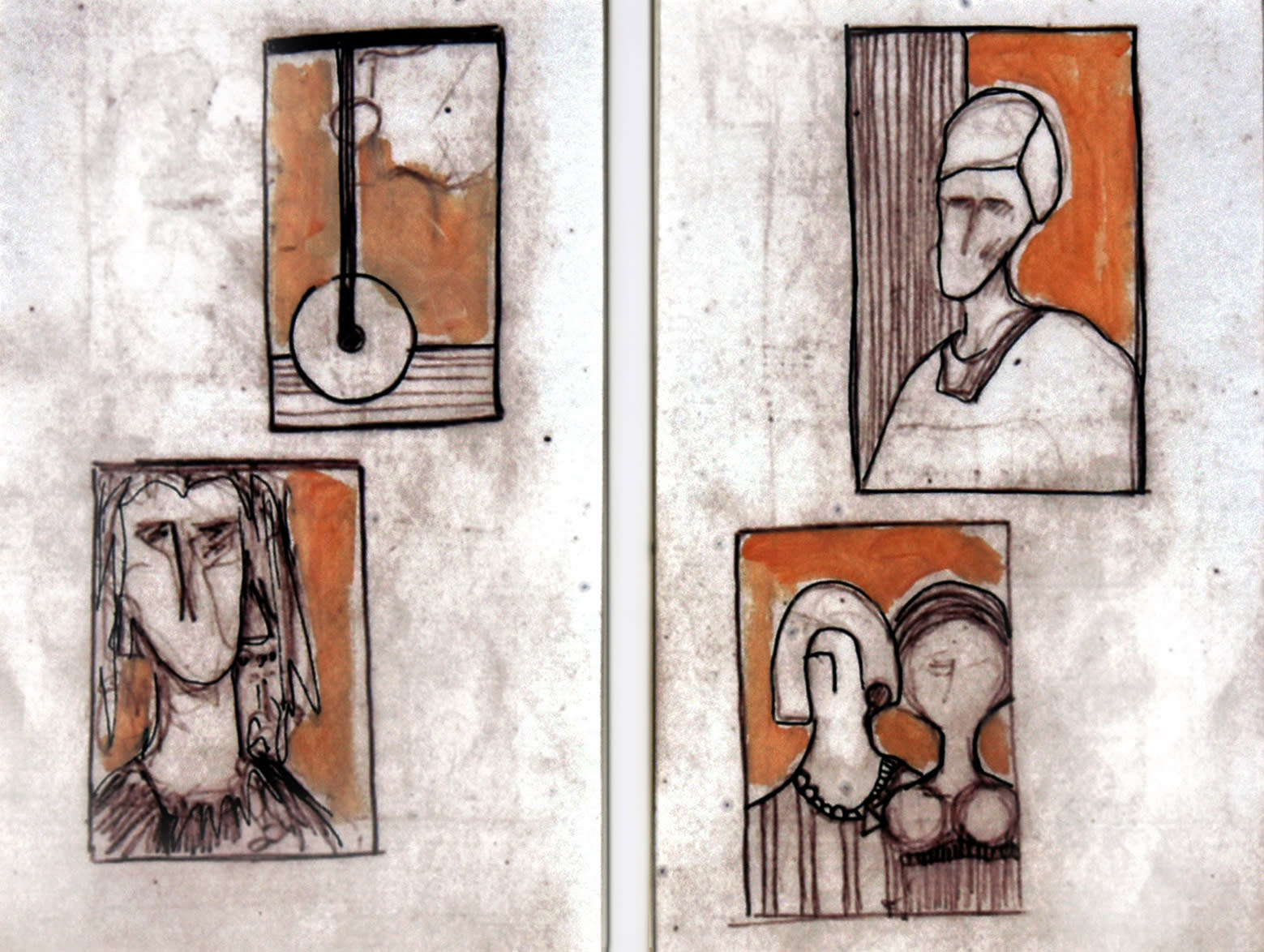