Nermine Hakim is an Egyptian artist born and raised in Cairo. She studied Political Science at the Faculty of Economics and Political Science, Cairo university(1979) alongside her art studies at the Faculty of Fine Arts in Cairo for about five years. Nermine has been mentored by some of the most prominent Egyptian artists such as Hamed Nada, Zaharia Elzini and Abdelazim Darwish; a privilege which had a great impact on her.

Nermine continued her art studies through many private studios while working as a product designer in her private business. Her first exhibition was held at the American University in Cairo in 2000, back then she was inspired by boats, reflections and light and shadow. She has held several solo exhibitions in both private galleries and the state-led Art Sector showrooms.Nermine has also participated in several national and international exhibitions in Egypt and abroad such as Venice (Italy), Sarajevo,Bosnia  and Kuwait. In 2012 she was nominated by the Egyptian Art Sector to participate at the International Sarajevo Winter Festival in Sarajevo. Her work is among the permanent collections of the Museum of Modern Egyptian Art. Also her work is part of private collections locally and abroad.

Nermine is an animal and nature lover, which shows in many of her works.Her artwork usually varies between abstract expressionism and abstract art using oil, acrylic and mixed media. Her inspiration comes from within her as she doesn’t paint what she sees but rather what she feels. She considers art to be a personal spiritual journey that's unique to each individual, where they are continuously in a state of research, experimentation and self-discovery. 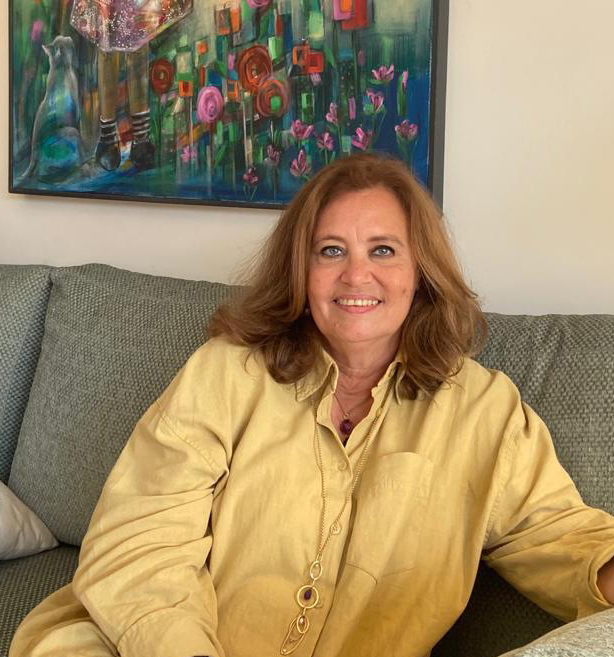 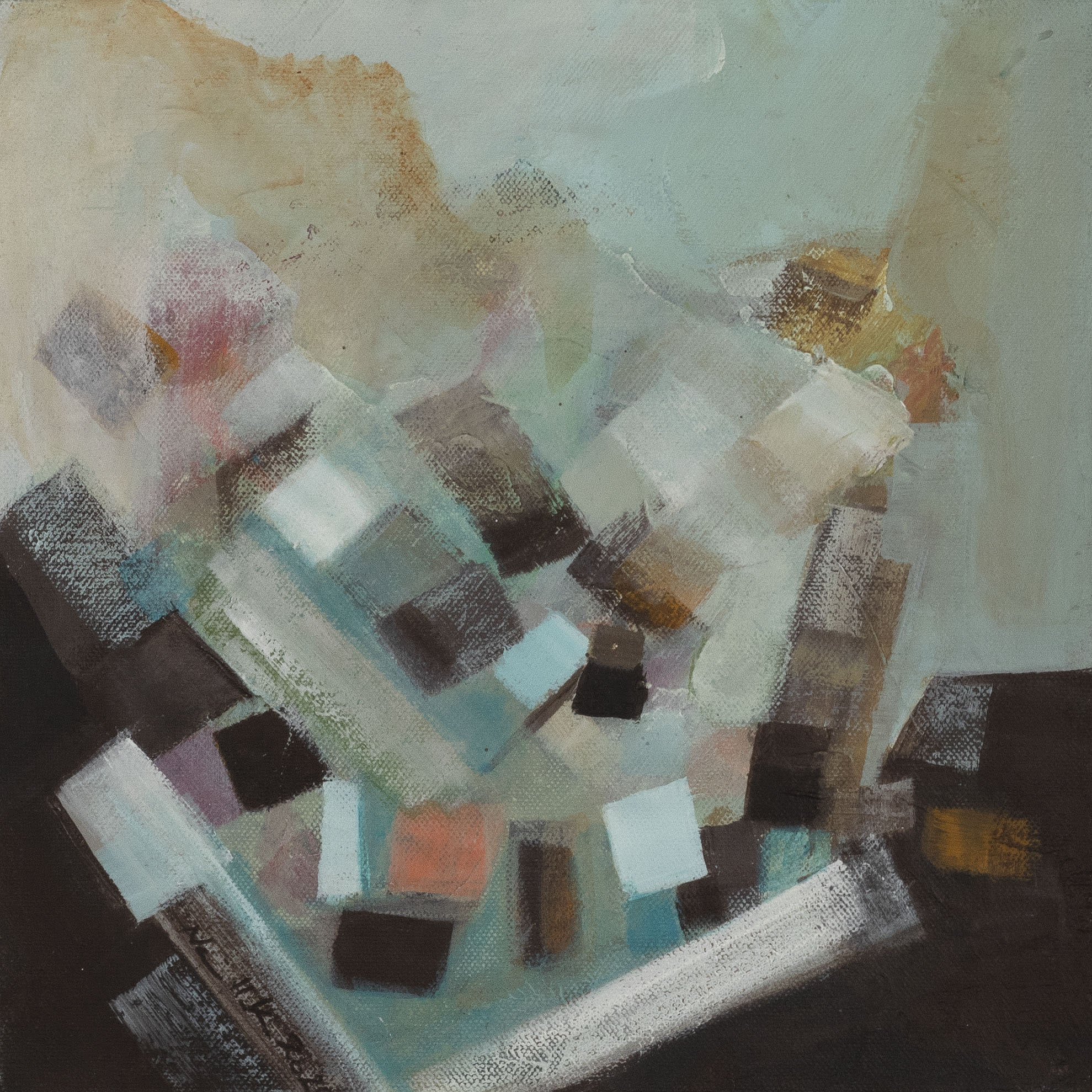 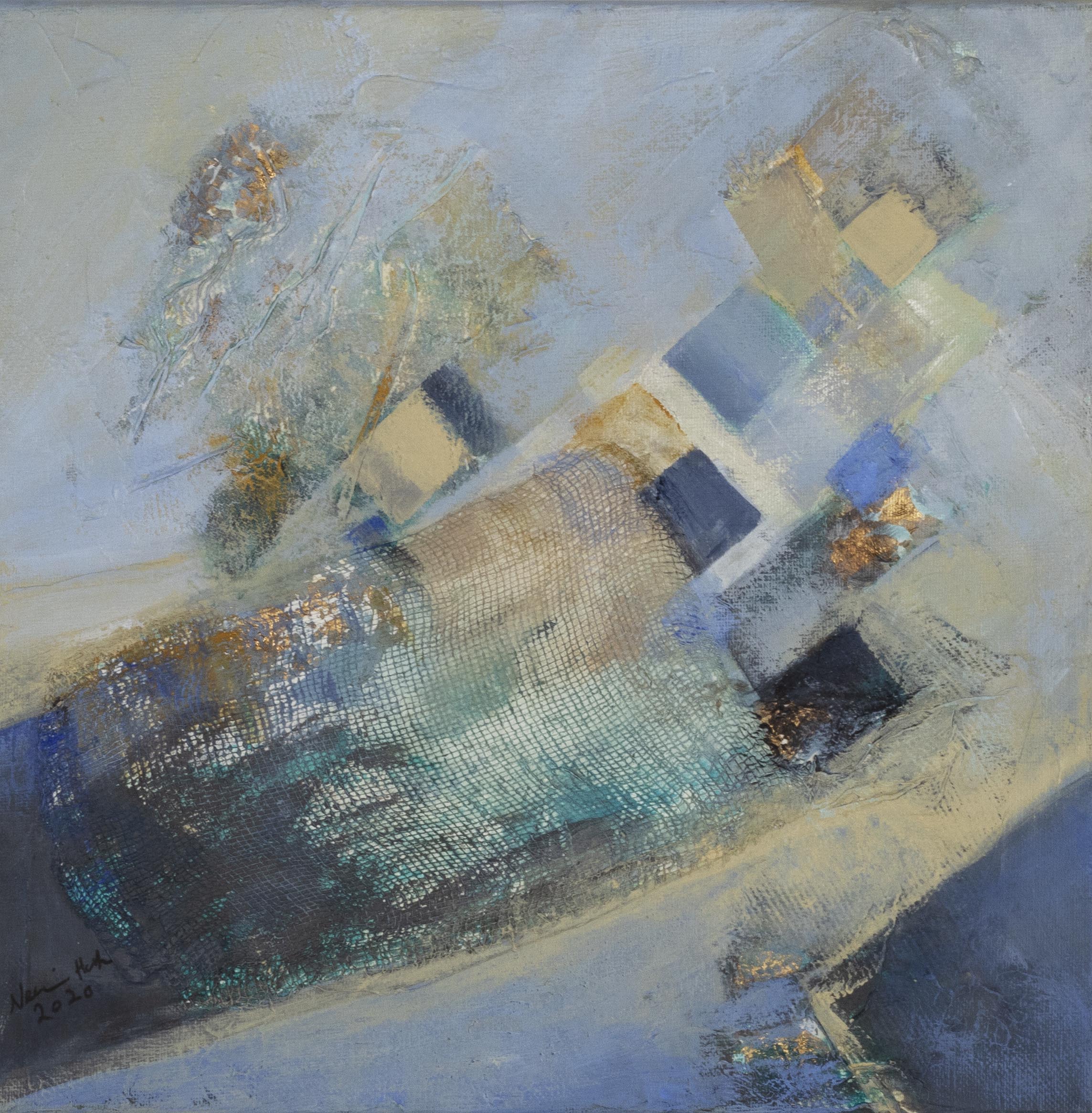 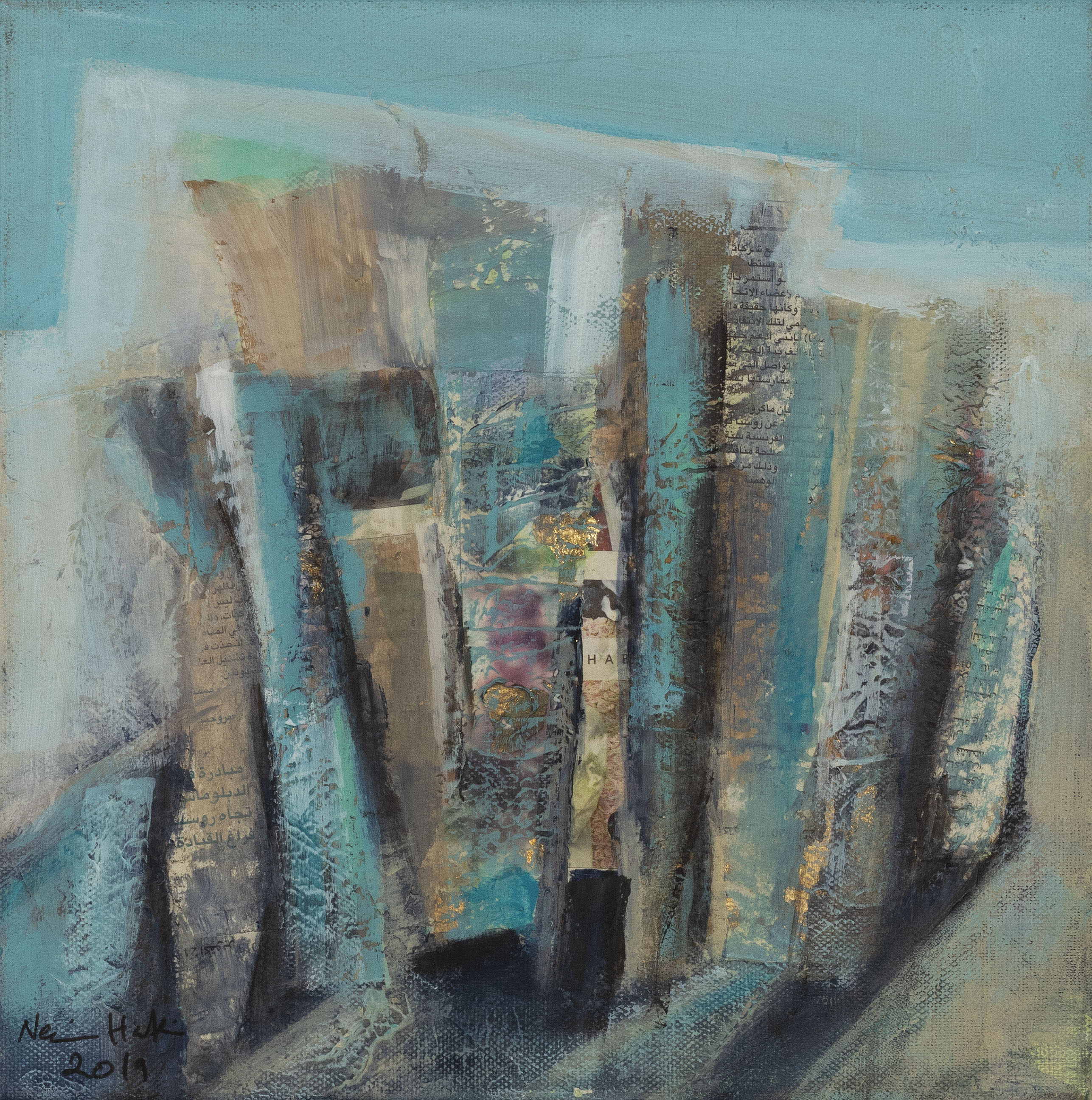 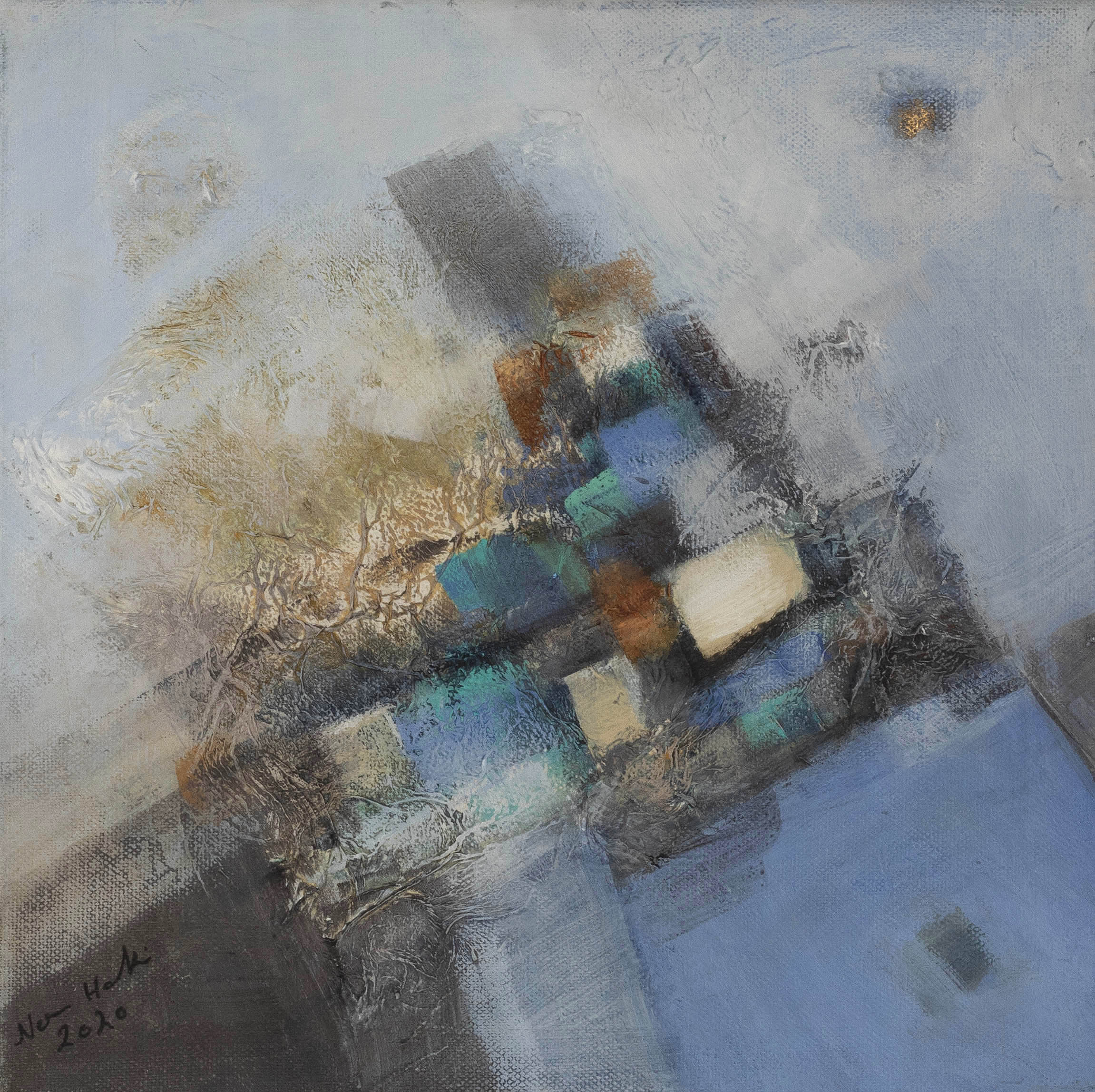 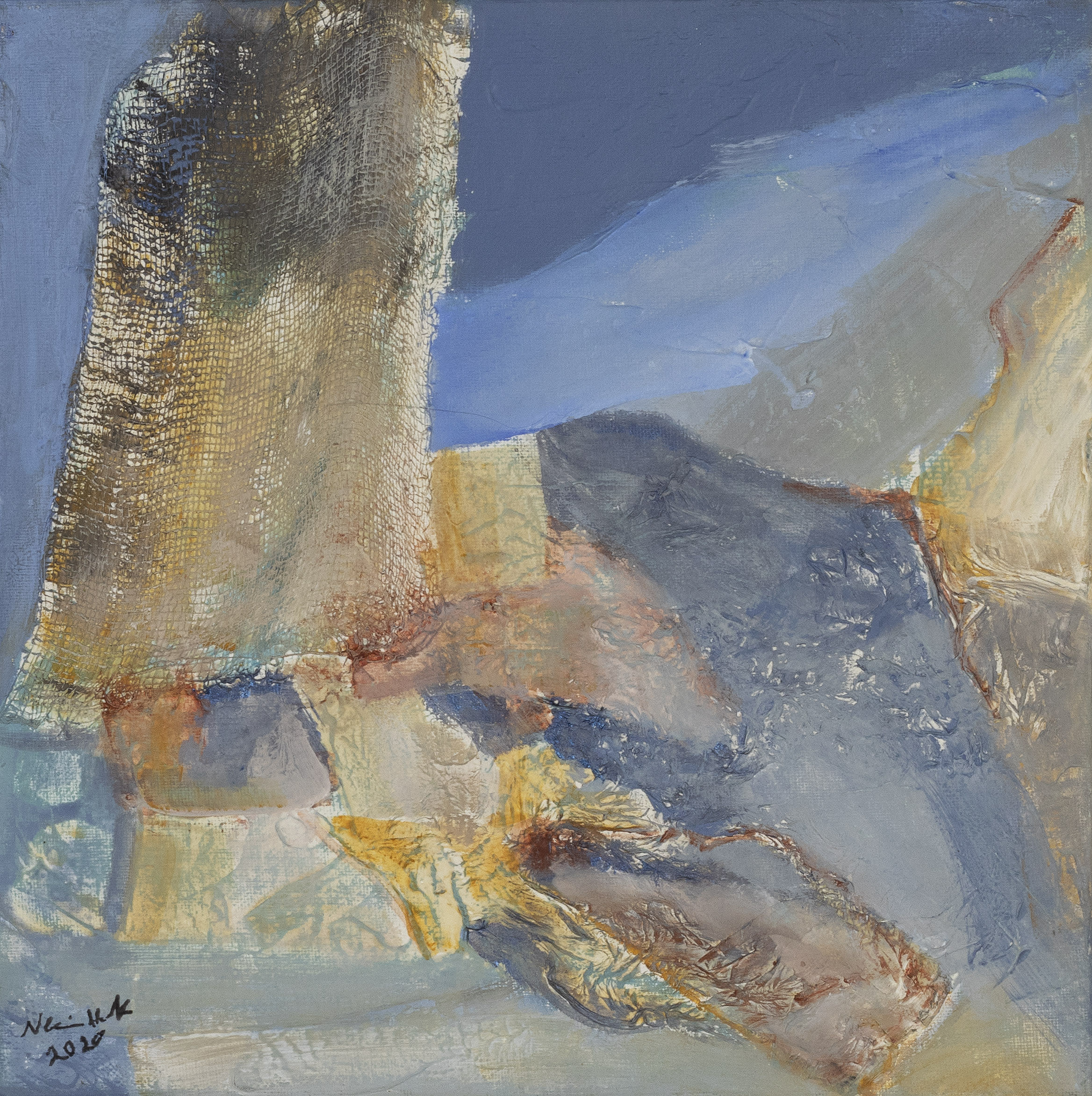 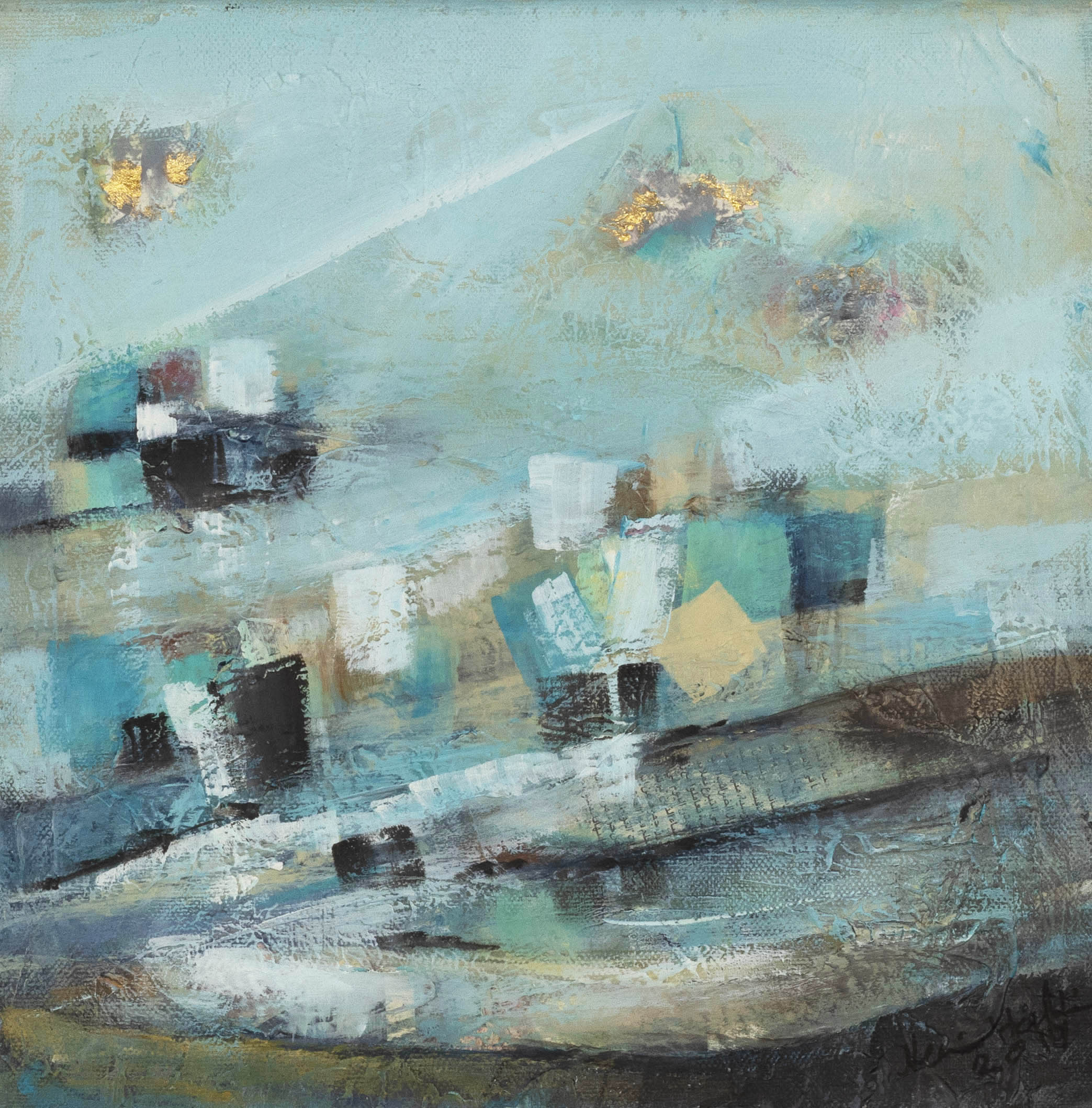 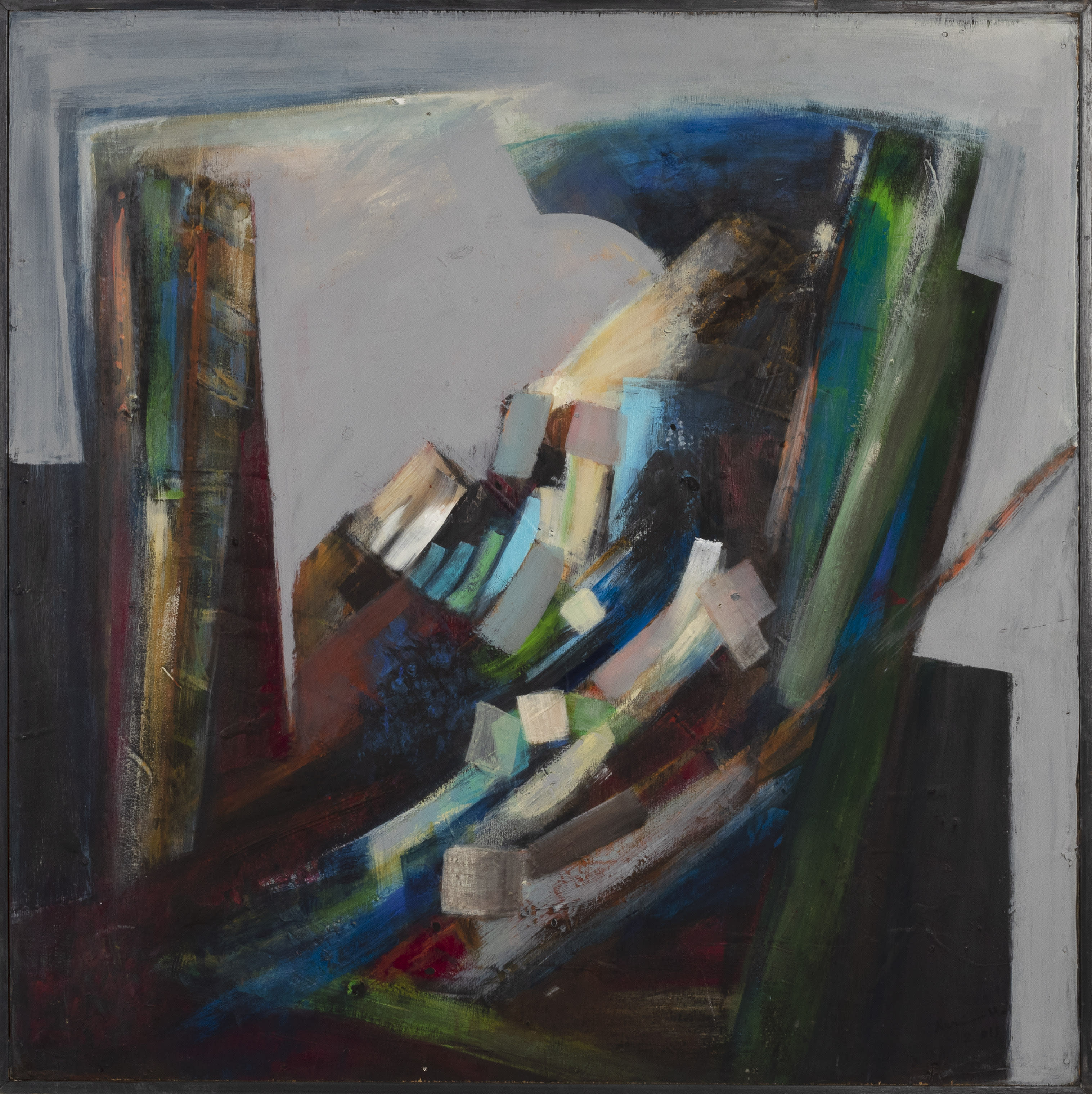 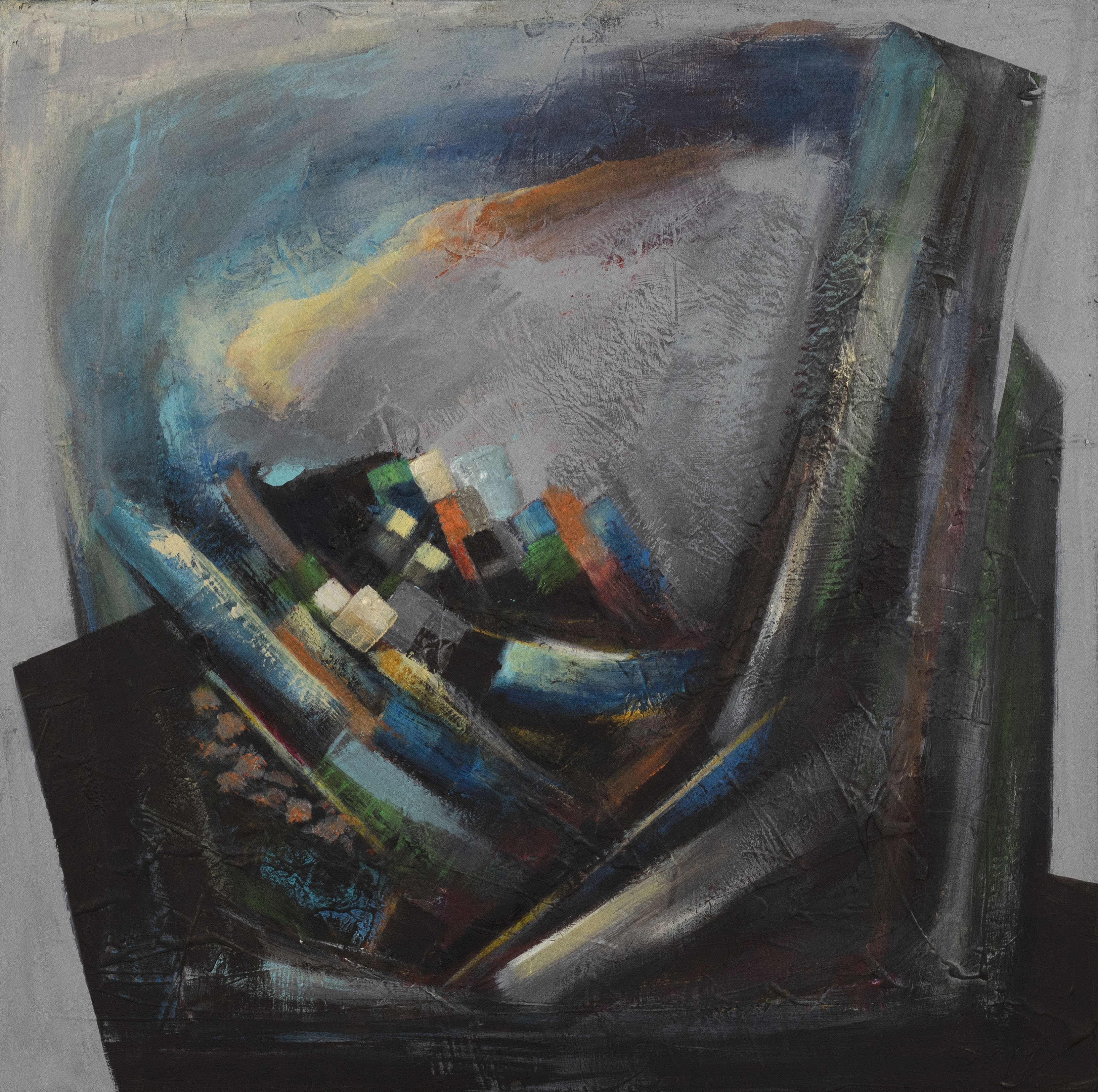 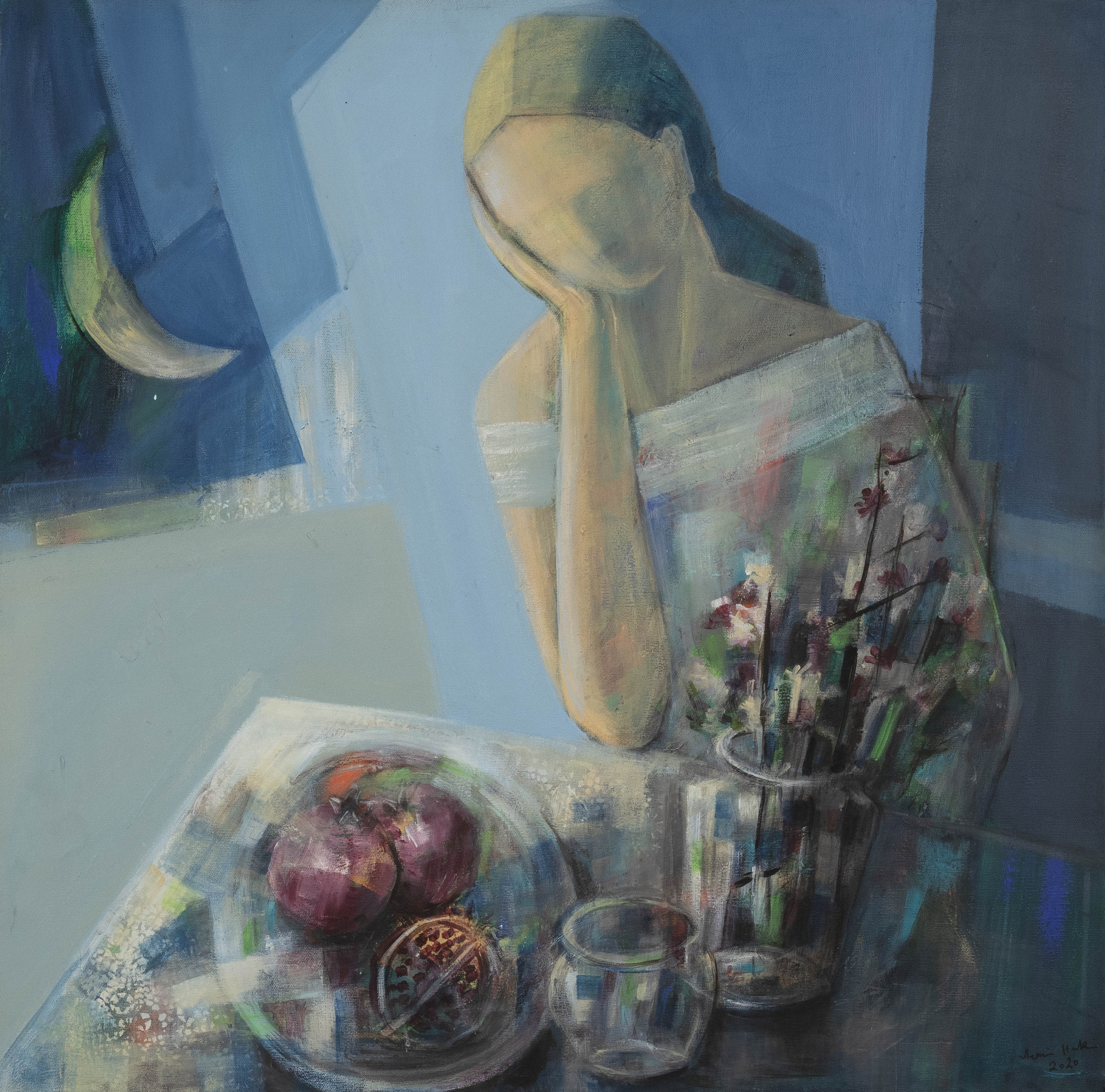 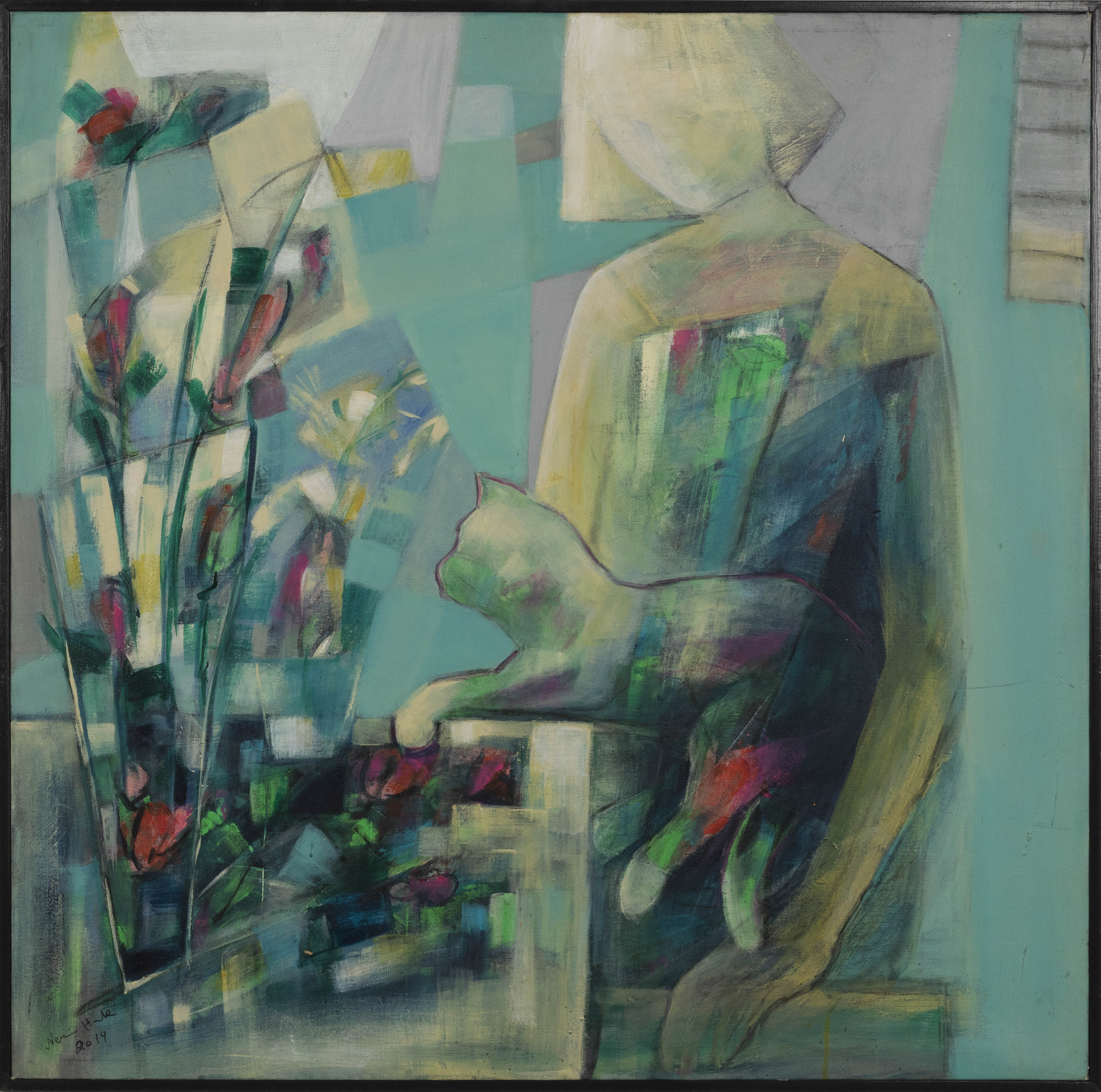 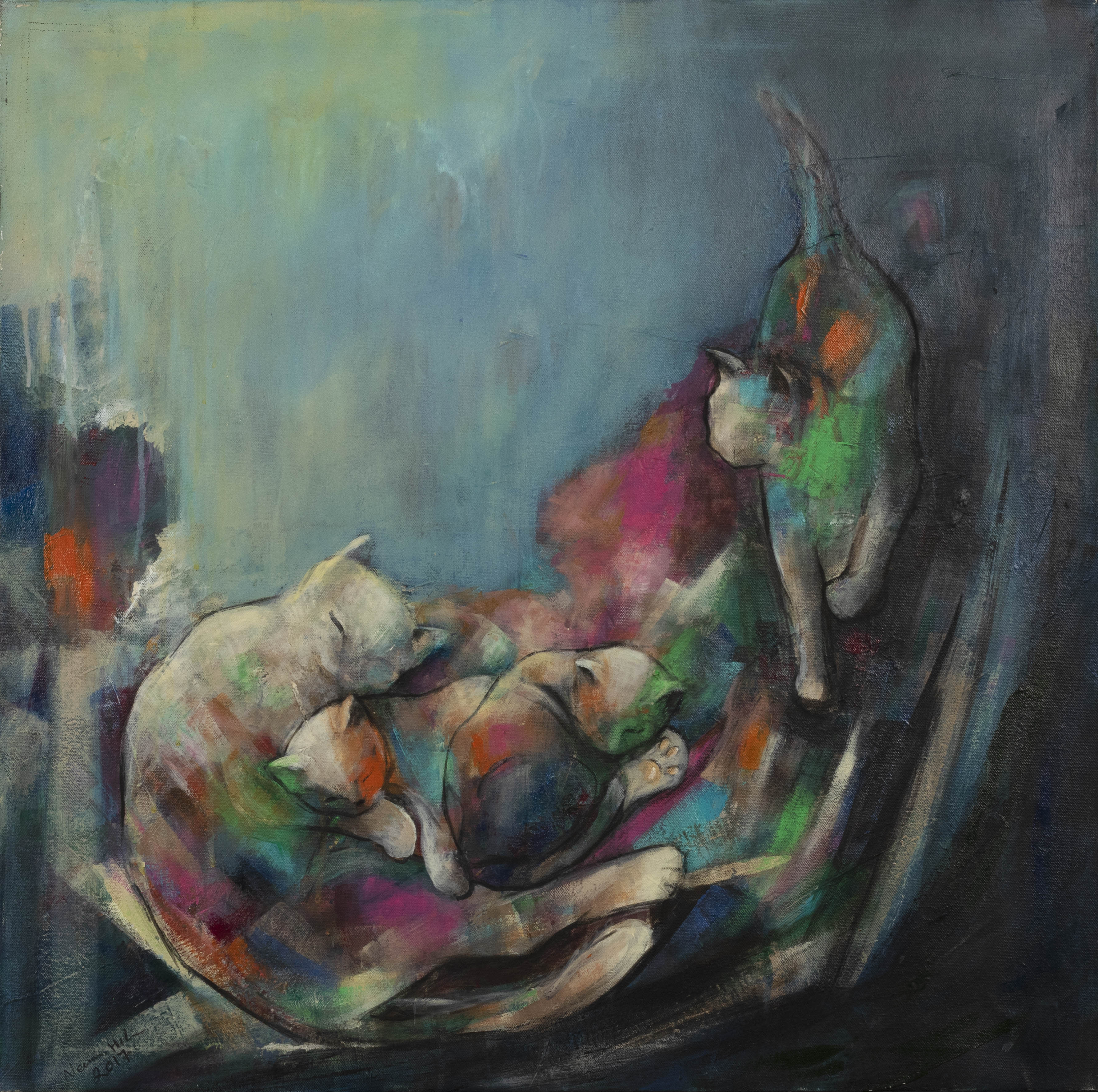 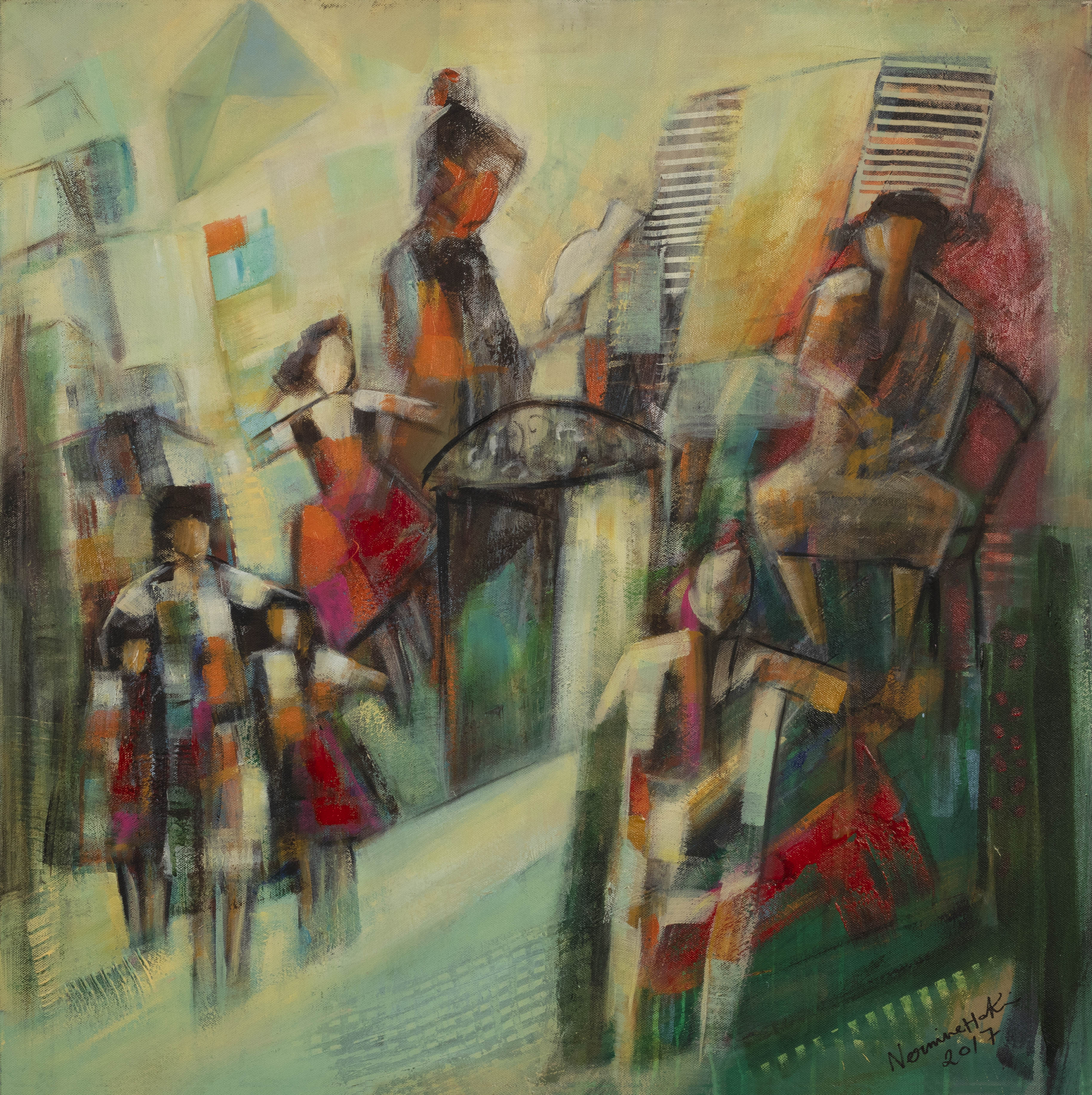 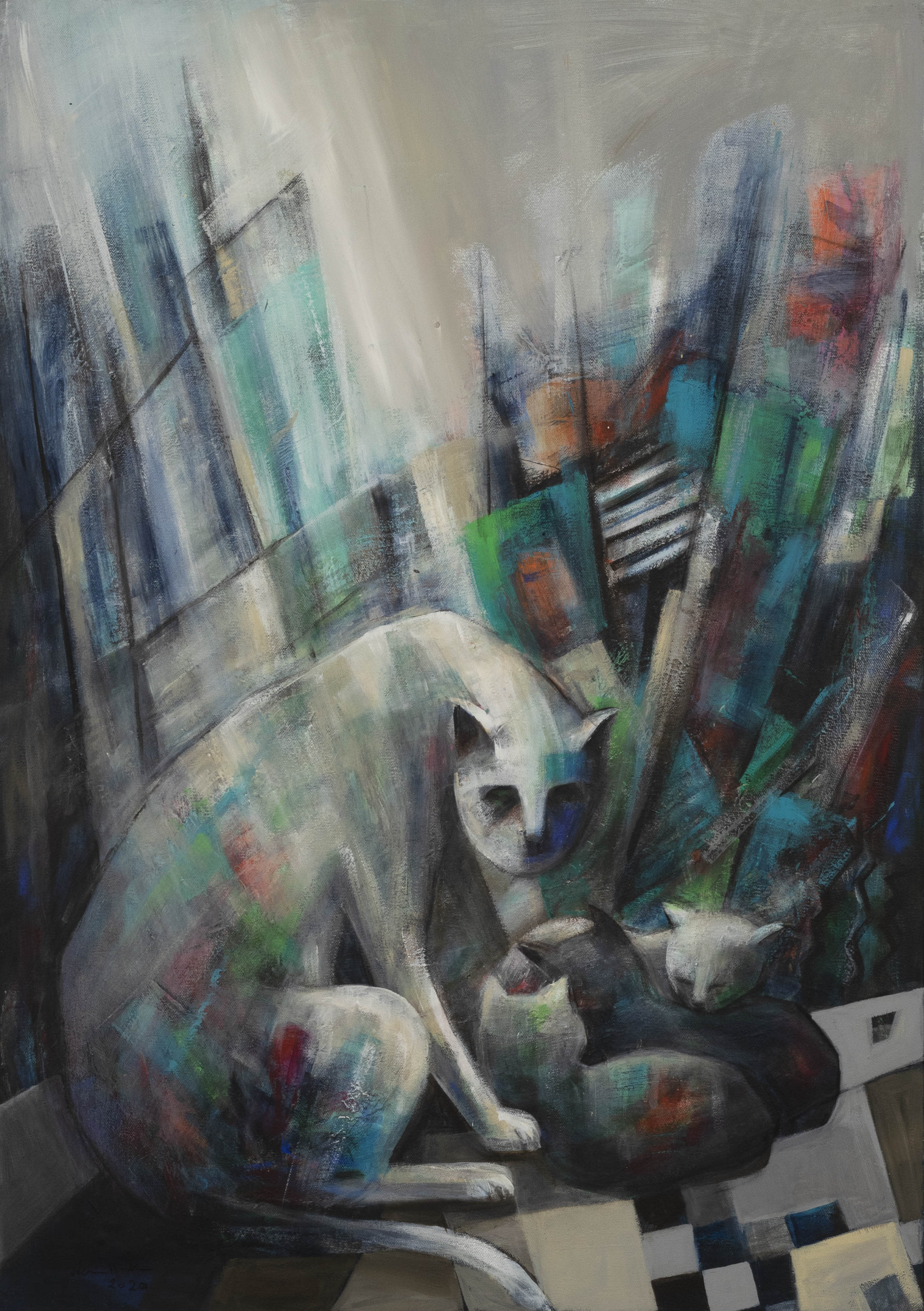