Nazli Madkour’s works fall between abstraction and figuration as she explores an inner world inspired from nature and often haunted by the women of Egypt. Her paintings are mostly textured with an emphasis on earth tones, yet more colours and textural illusions have seeped into her recent works. Her sources are predominantly local and her aesthetic language universal.

Born in Cairo in 1949, Madkour holds an MA degree in Political Economy from the American University in Cairo. Since 1982, she has held over 35 solo exhibitions, and her art has been featured in numerous group exhibitions in Egypt, Germany, France, Italy, Portugal, UK, Holland, Greece, Lebanon, Sharjah, Qatar, Bahrein, Kuwait, Ecuador, Japan, China, the USA, and Canada. Her works were acquired by numerous private and public collections in Egypt and abroad. Madkour is the author of the book 'Women and Art in Egypt' (in Arabic, 1989 - in English, 1993). She illustrated a deluxe edition of Nobel Laureate Naguib Mahfouz's book 'Arabian Days and Night' published by the Limited Editions Club in New York in 2005. The book and the originals were first exhibited at the Corcoran Gallery, Washington D.C. in 2005; they were then shown in Egypt, Holland, Japan, Italy, Switzerland, Sweden, the UK, and Canada. Madkour was a member of the Plastic Arts Committee of the Supreme Council for Culture from 2002 to 2005 as well as a member of the Jury of Cairo International Biennale in 2010, as well as a member of the Jury of Persbook Art Competition in 2011 and 2012, and lead jury of the Cairo Youth Salon in 2012. She currently lives and works in Cairo. 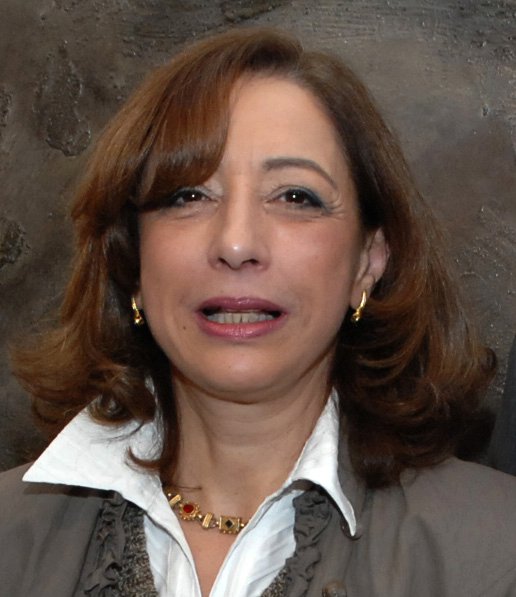 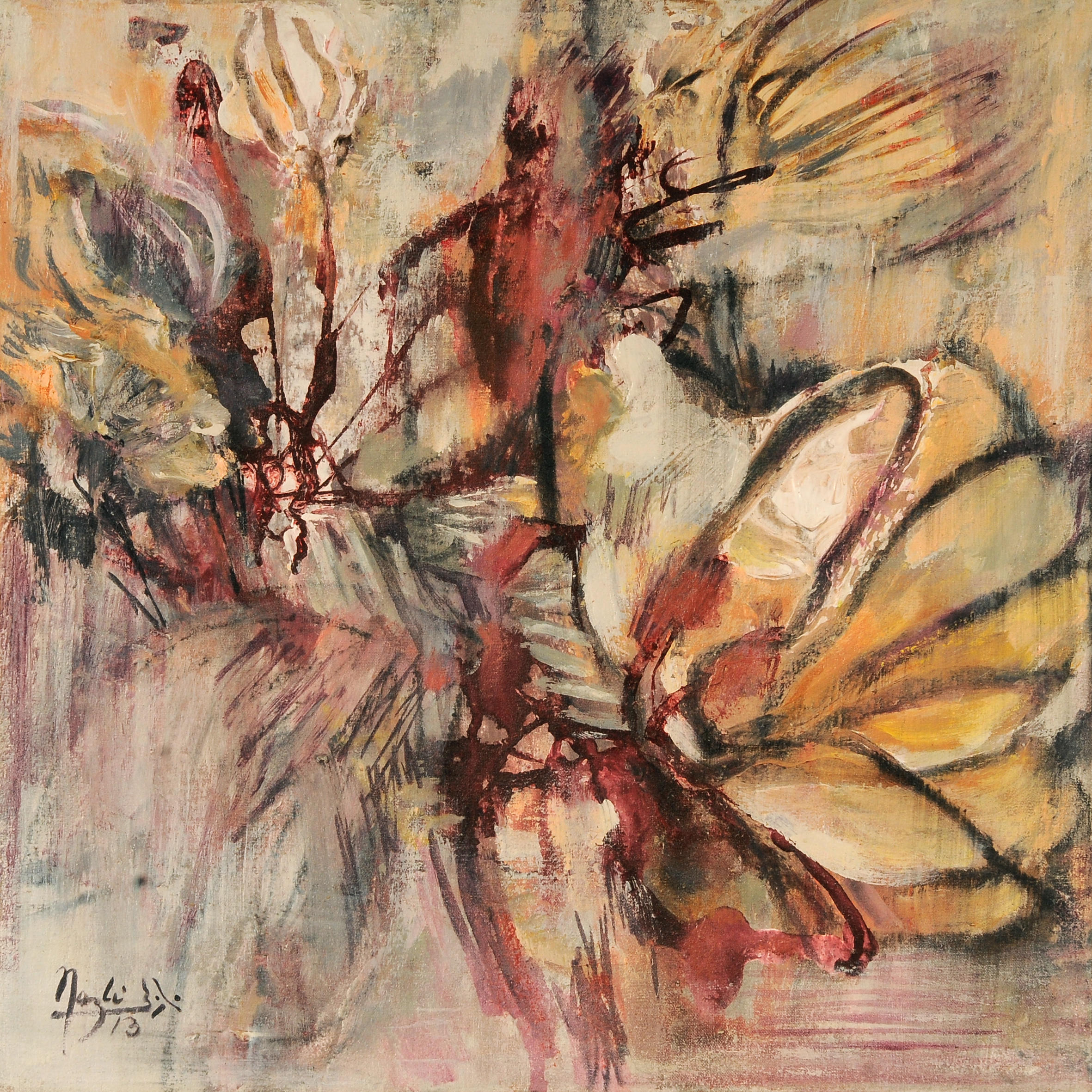 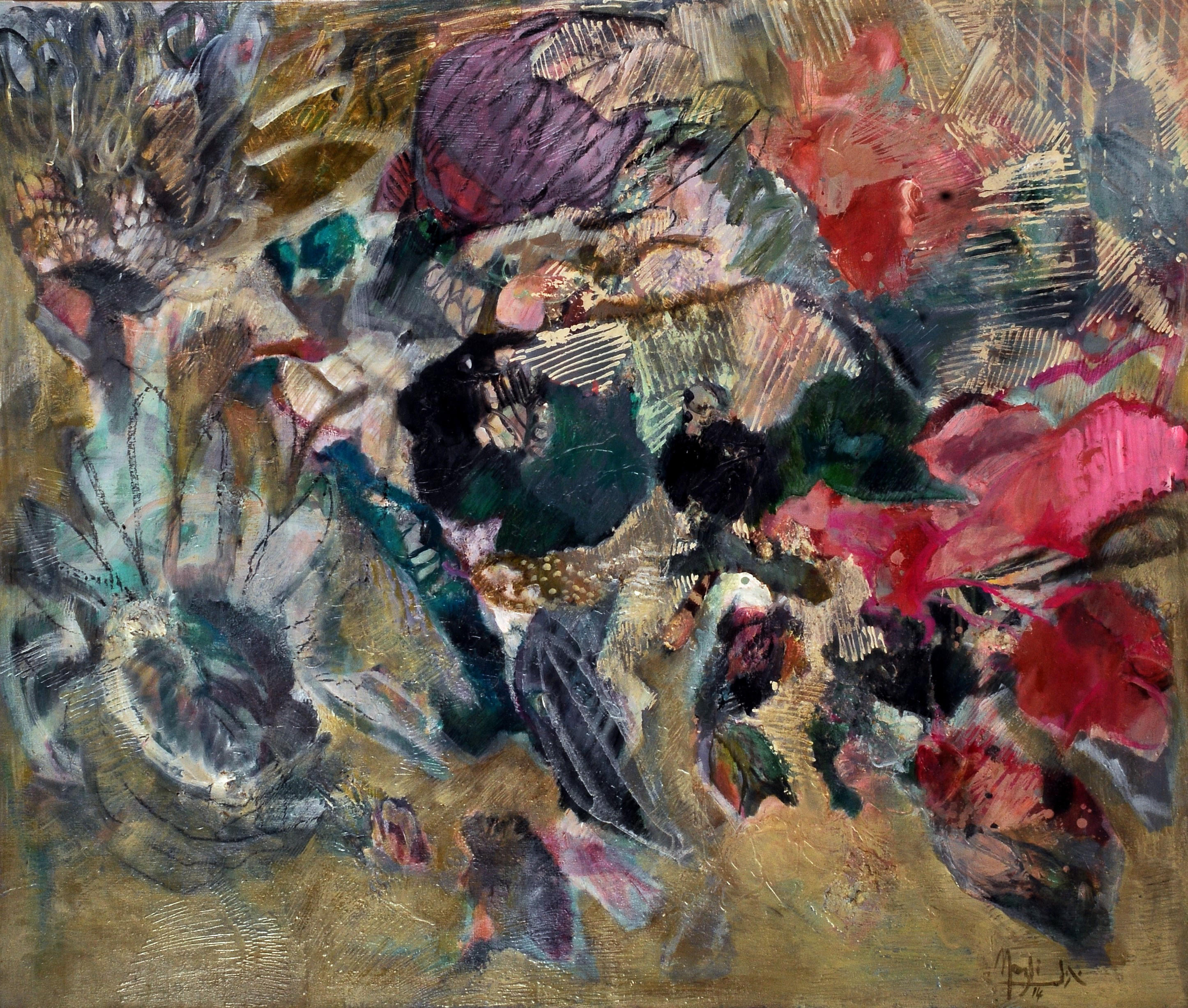 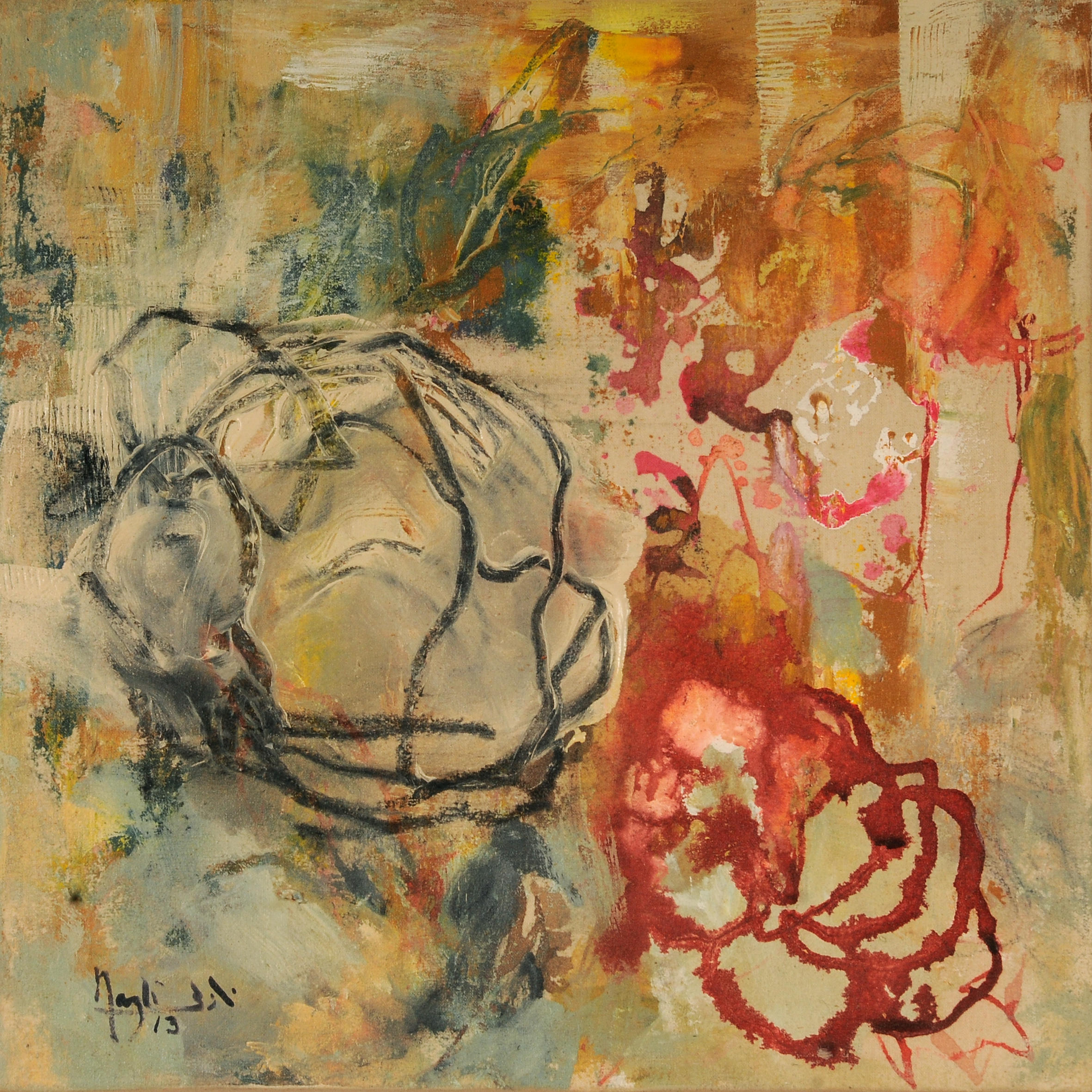 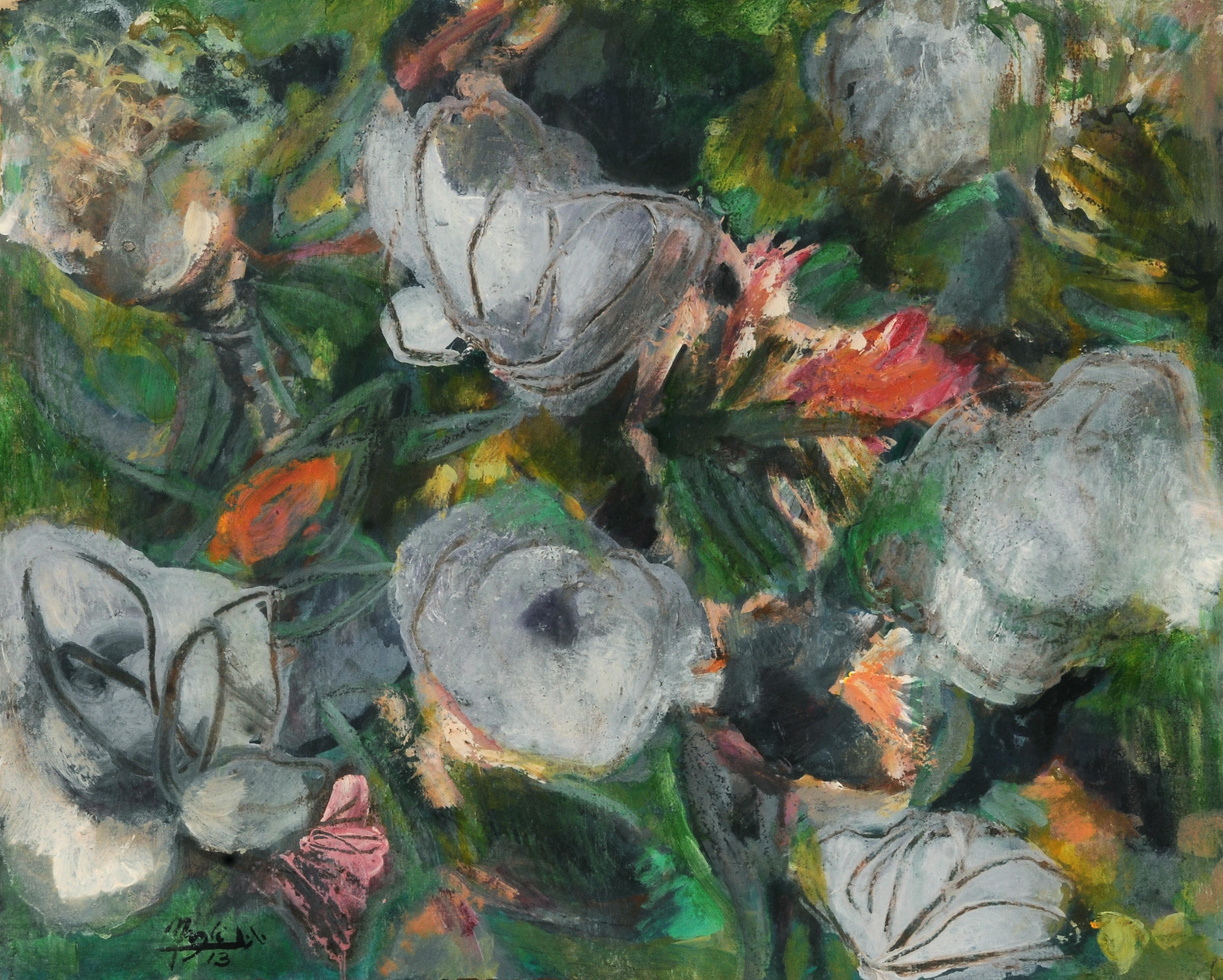 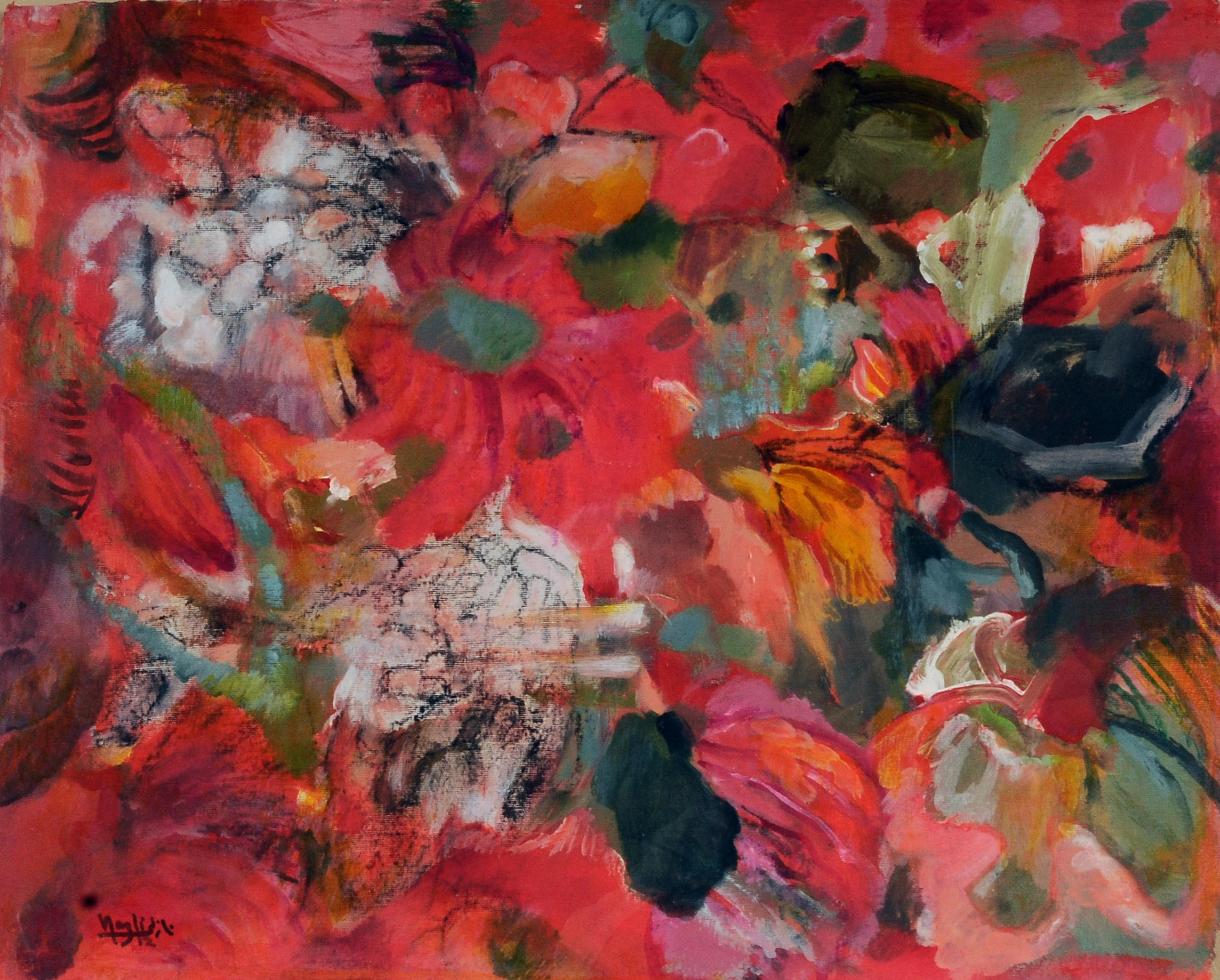 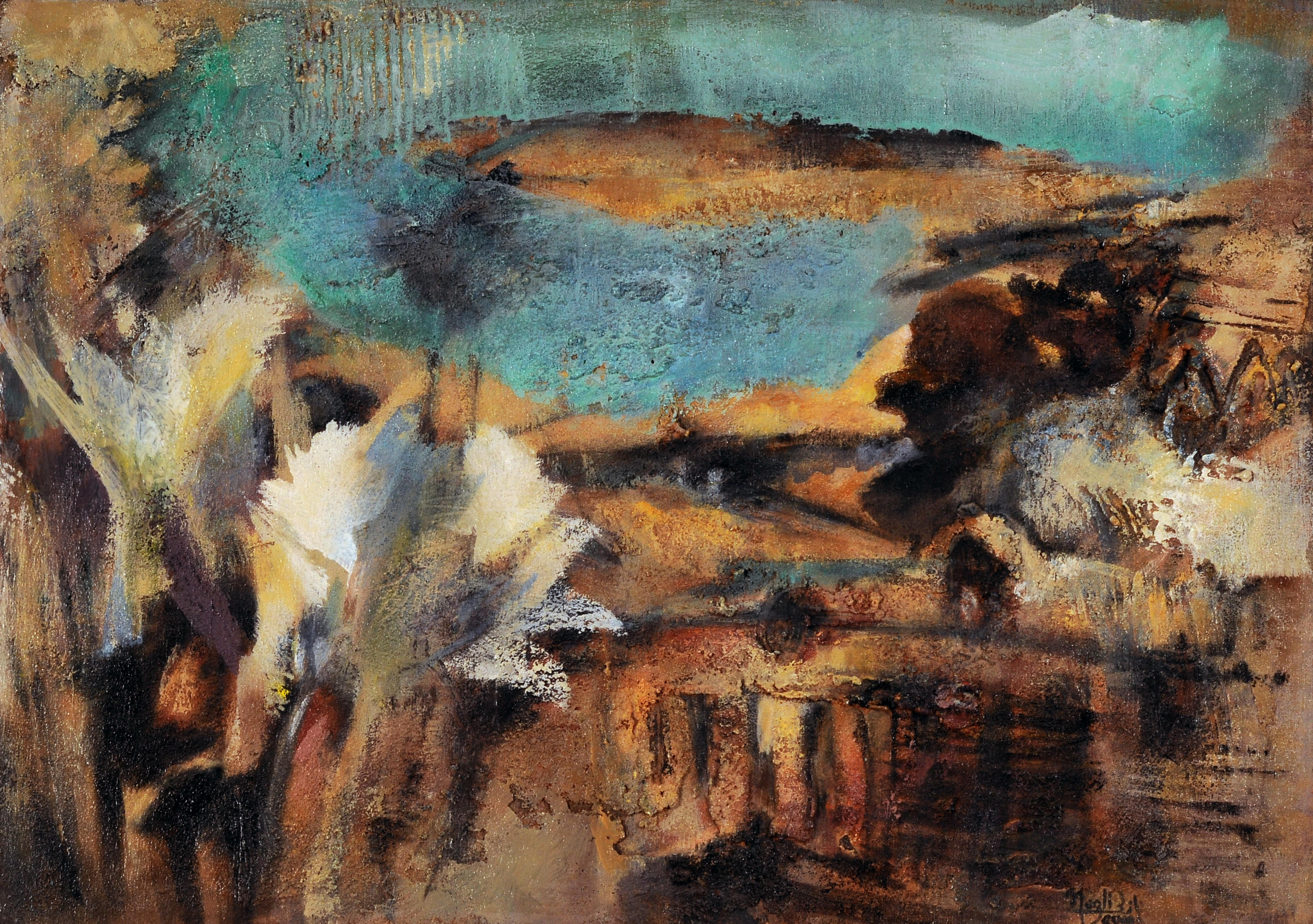