Eclectic in the references and motifs that he weaves into his sculptures, Egyptian artist Naguib Moein enjoys playing with the elements of surface and texture as well. The result is a body of work that is both conservative yet also contemplative for Moein’s audiences.

Born in Egypt 1981, Moein graduated from the Sculpture department of the Faculty of Fine Arts of Alexandria University in 2003. He then completed his MA degree in monumental sculpture in 2009. He also holds a Masters degree from the Academy of Fine Arts in Carrara, Italy since 2014. Moein has been working as a professor in sculpture in the Faculty of Fine Arts at Alexandria University since 2004. He has been part of the Egyptian Contemporary Art Movement since 1998 and has participated in many symposiums and exhibitions in different countries from 2000 to date, including the 21st International Sculpture Symposium; Art in Stone in Germany in 2014;  and the Art Breda art fair gallery in the Netherlands in 2017. He also received several awards for his work. 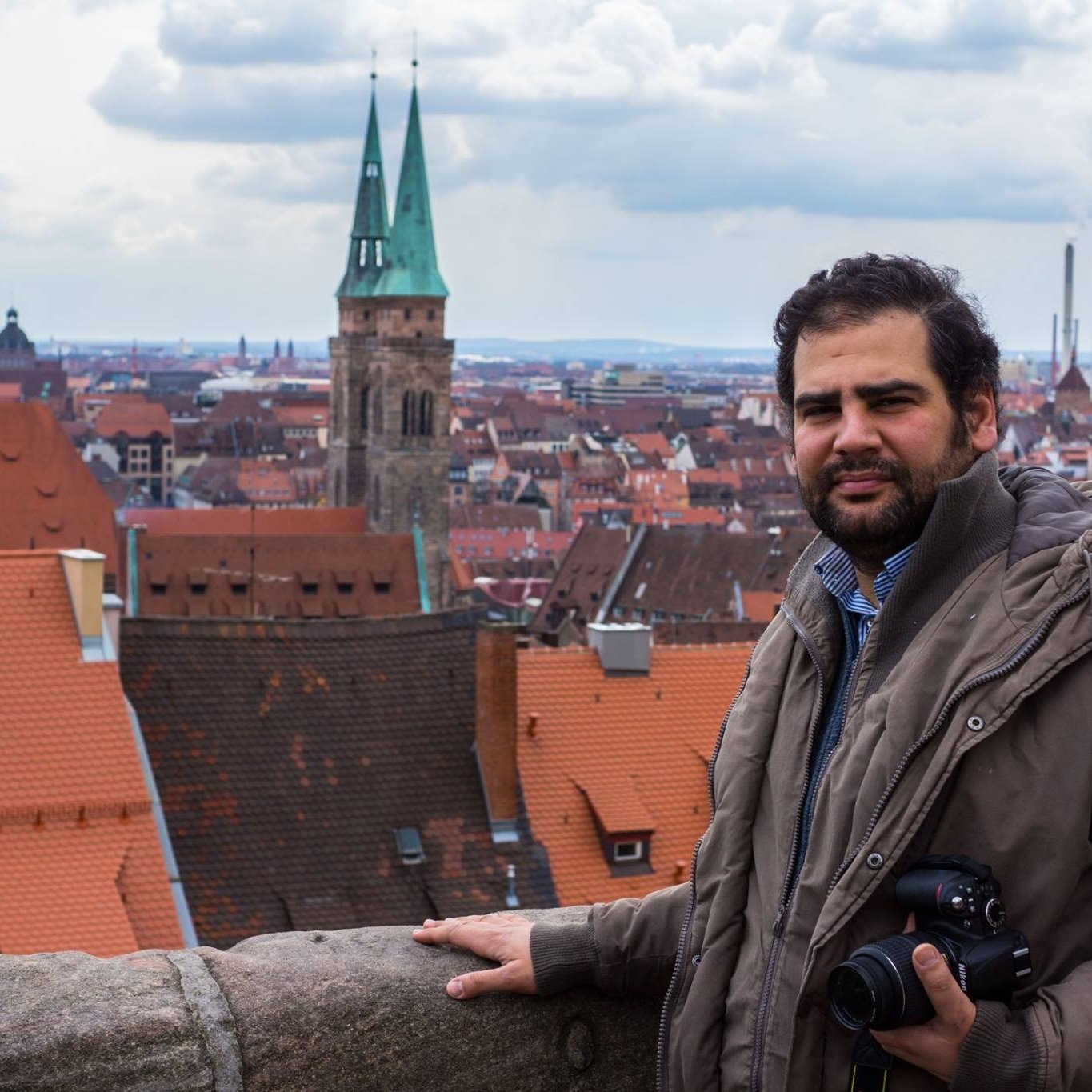 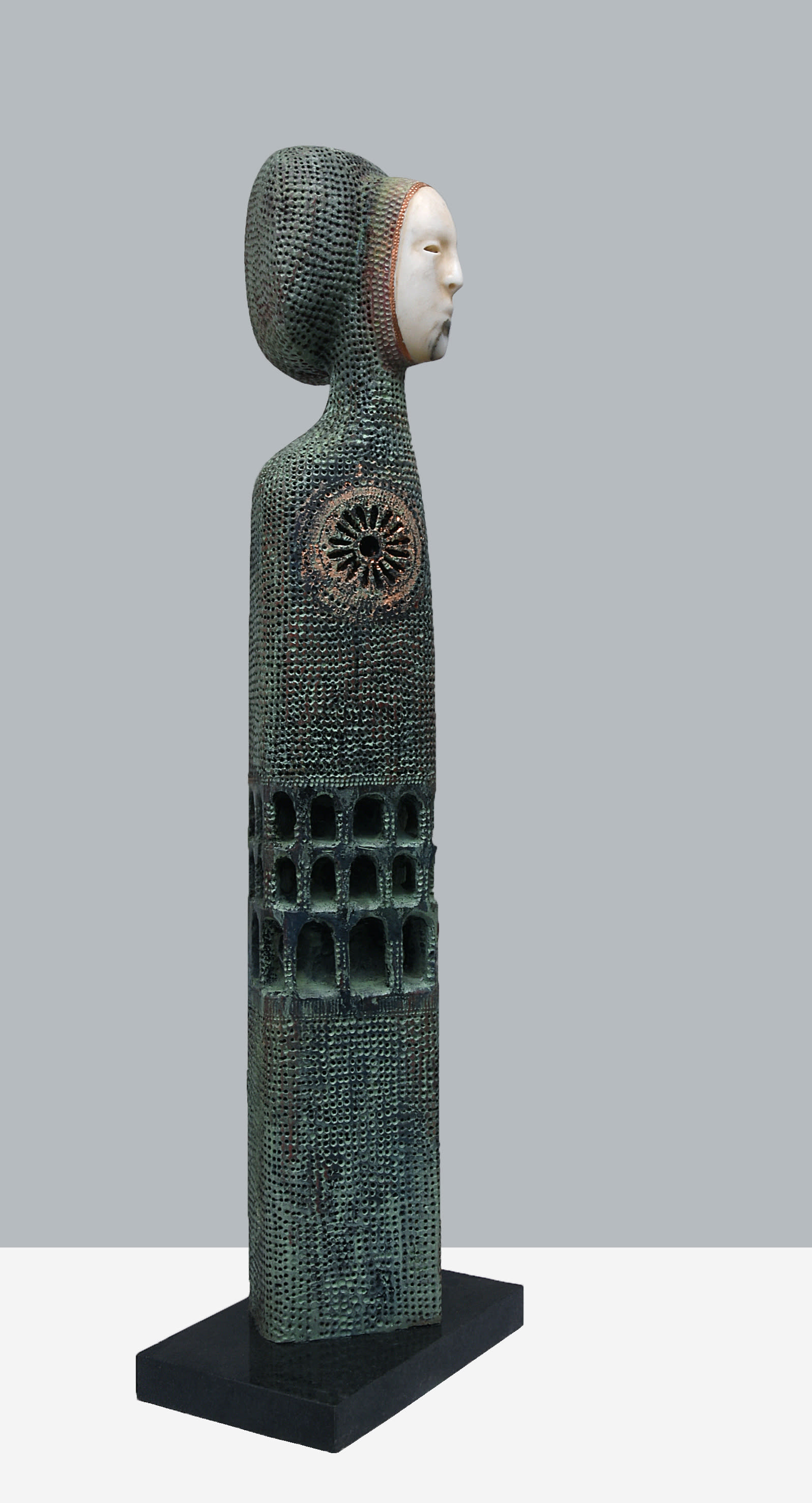