Muhammed Salah is an Egyptian self-taught artist based in Egypt. Salah graduated from MSA university as a communication engineer, but then decided to pursue a career in visual arts.

about his decision to shift careers, Salah commented: "If not with passion then, why?" Maybe this is the question that can make most of us drift ways, or at least this is what happened to me. From communication engineering to art. As a self-taught artist the road wasn't paved with roses, but when it's about fulfilling your passion then you got the why!"

In 2016, Salah won the best artwork cover for the book "Once Upon a Time" by author Helene Addison, a book that was chosen by Zad smith, who is one of the best authors in the UK as one of her favourites. In 2017, he was featured as the artist of the month by Cultured Magazine in London, and in 2018 he was featured in The Artist's Magazine as one of the most creative artists in the Middle East. He was also the first Arab artist to be featured in Artist & Illustrators Magazine in an article about one of his famous pieces " The Universe Kiss", which was later Graffitied by Salah in Greece in a collaboration with the Municipality of Thessaloniki in 2019. 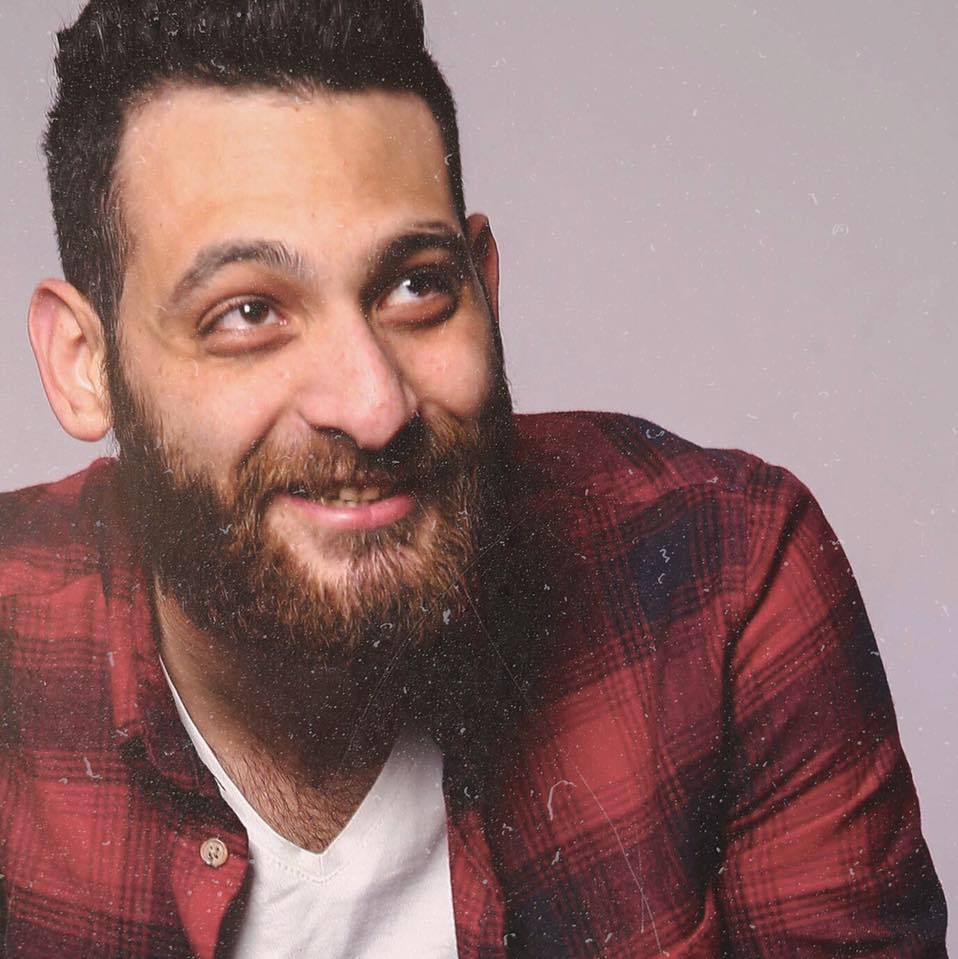 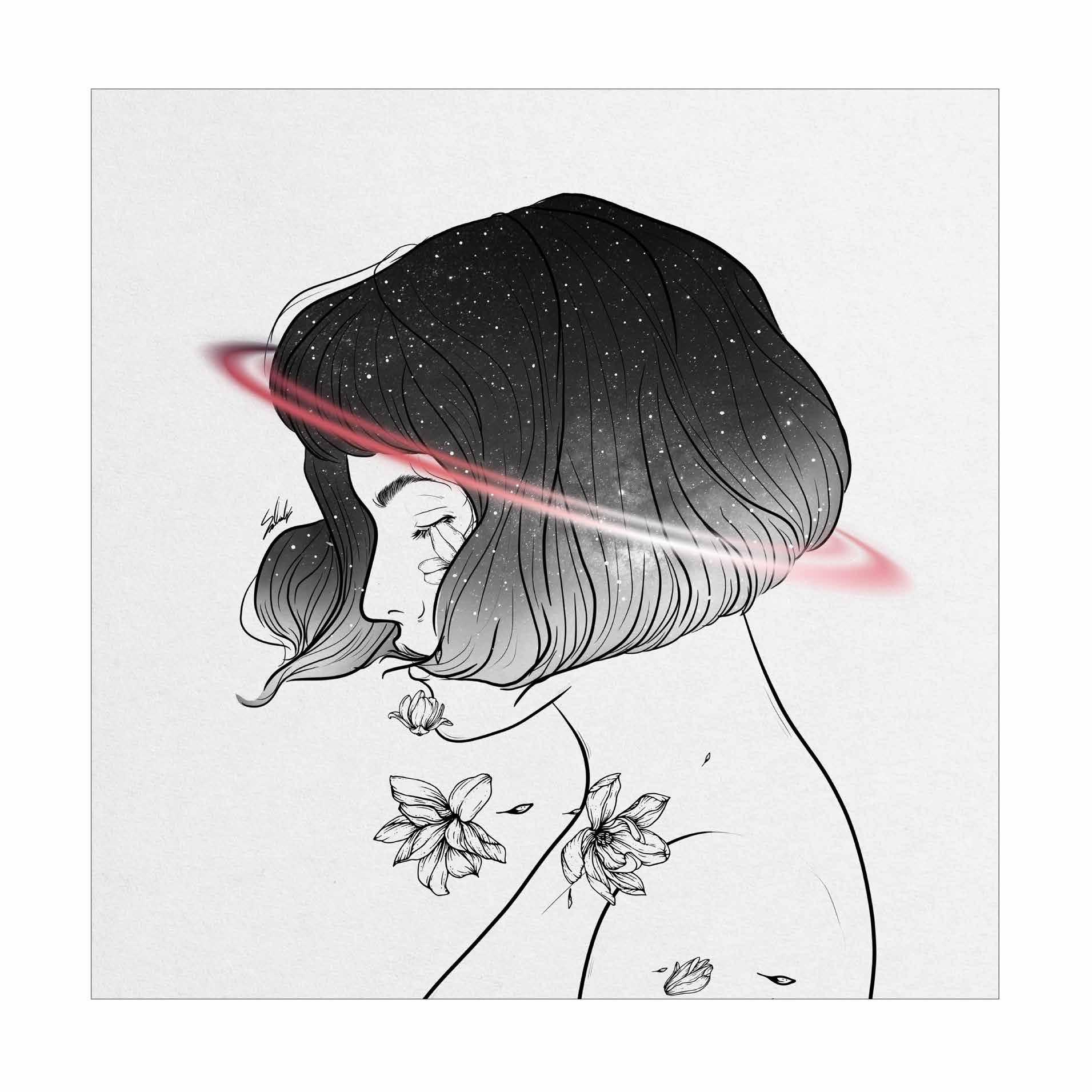 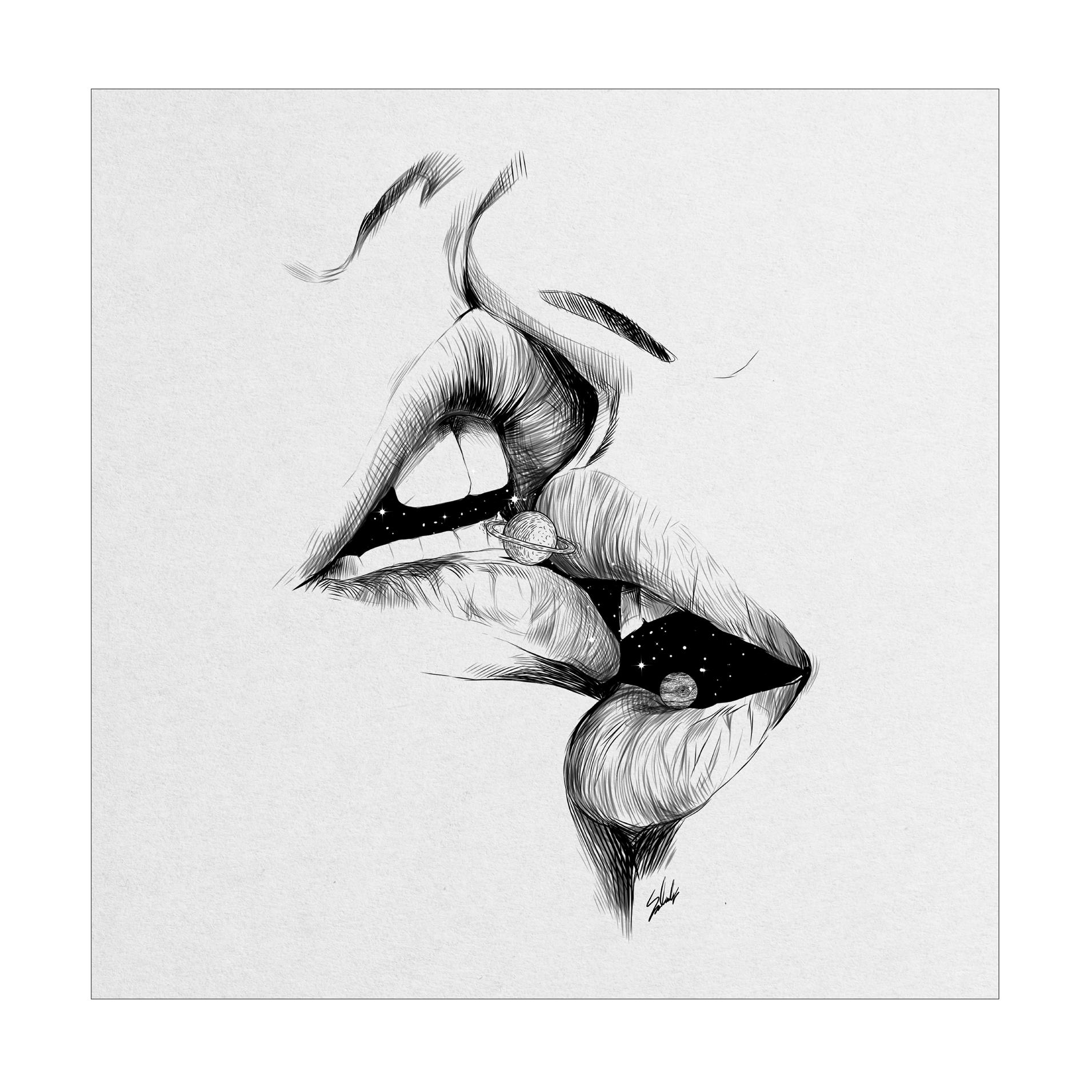 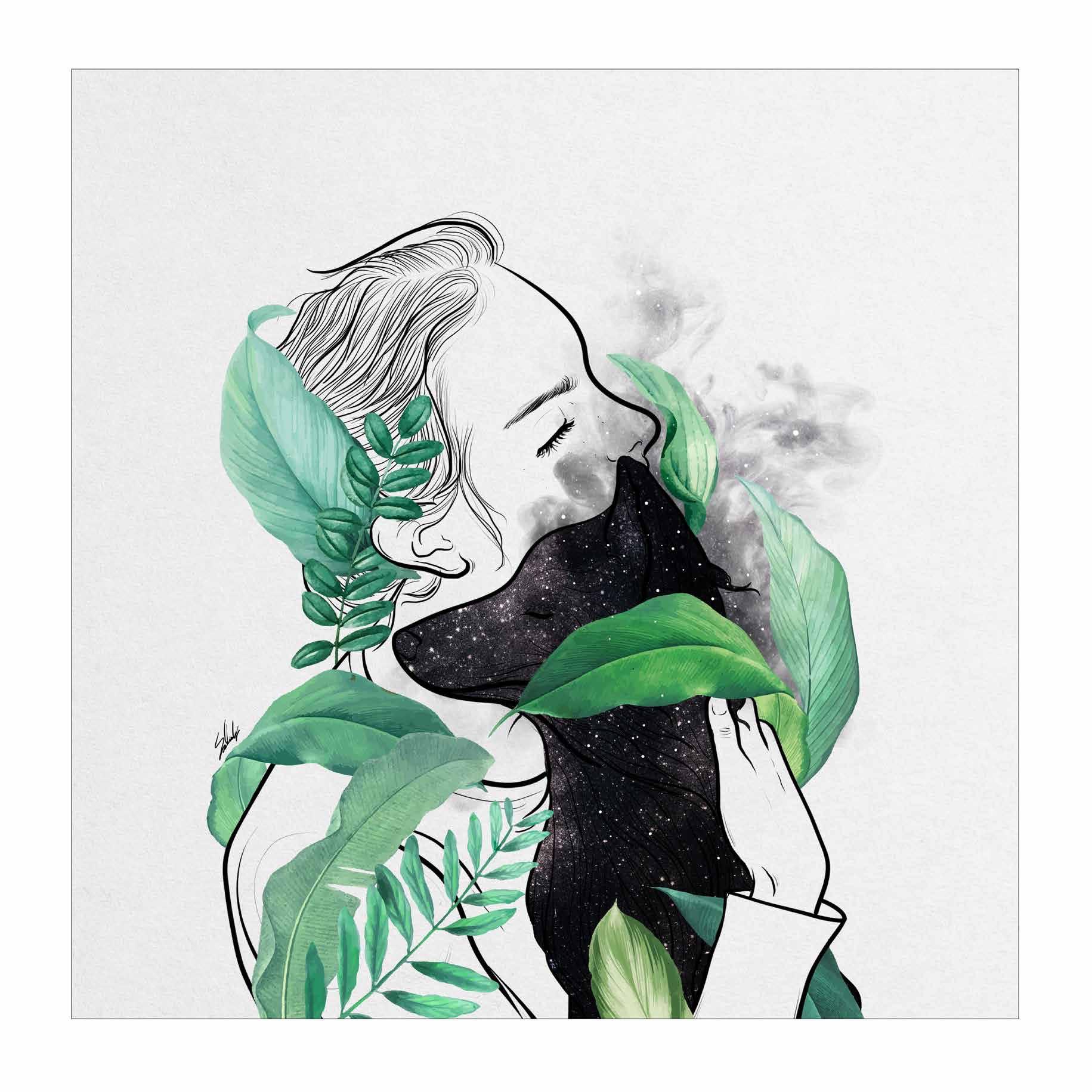 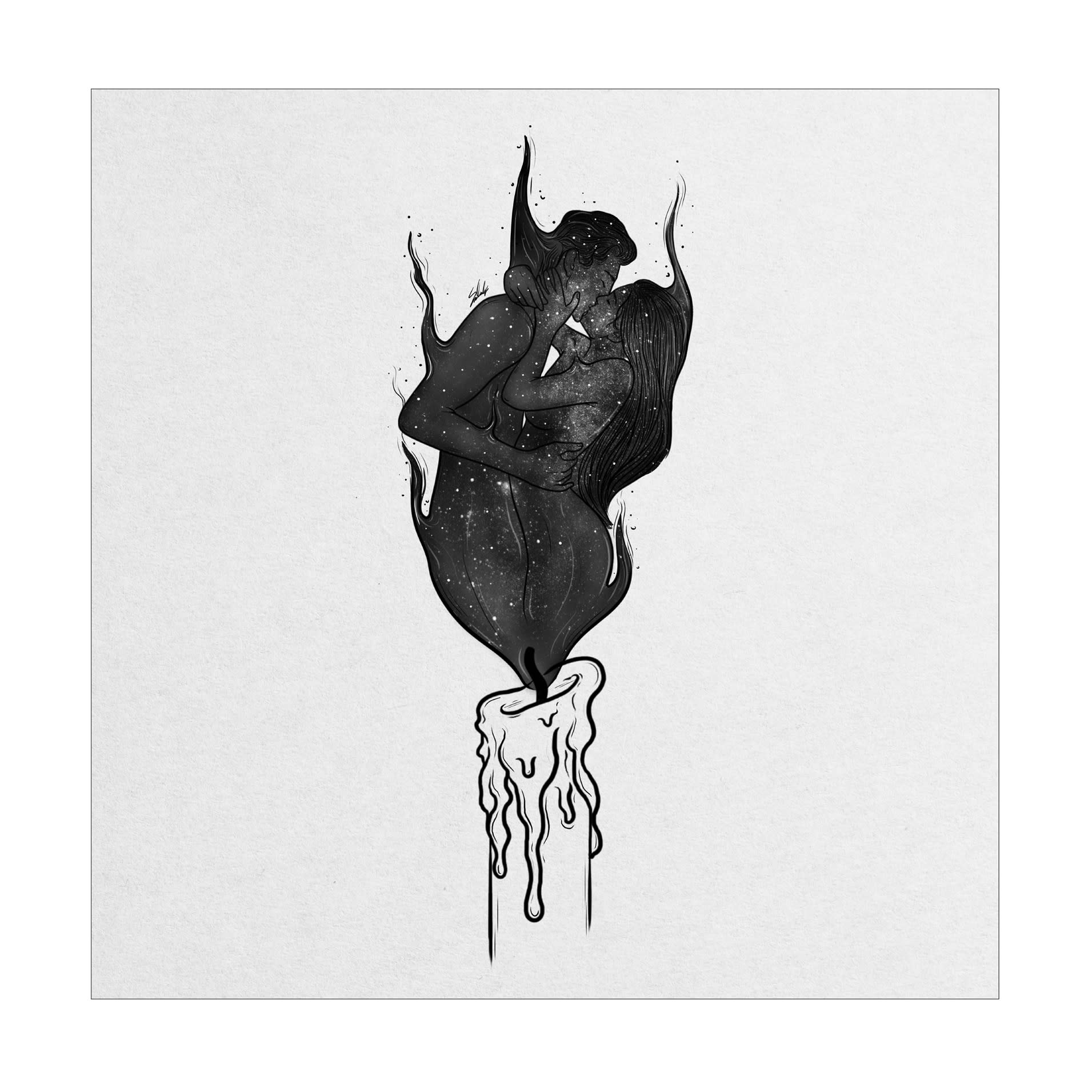 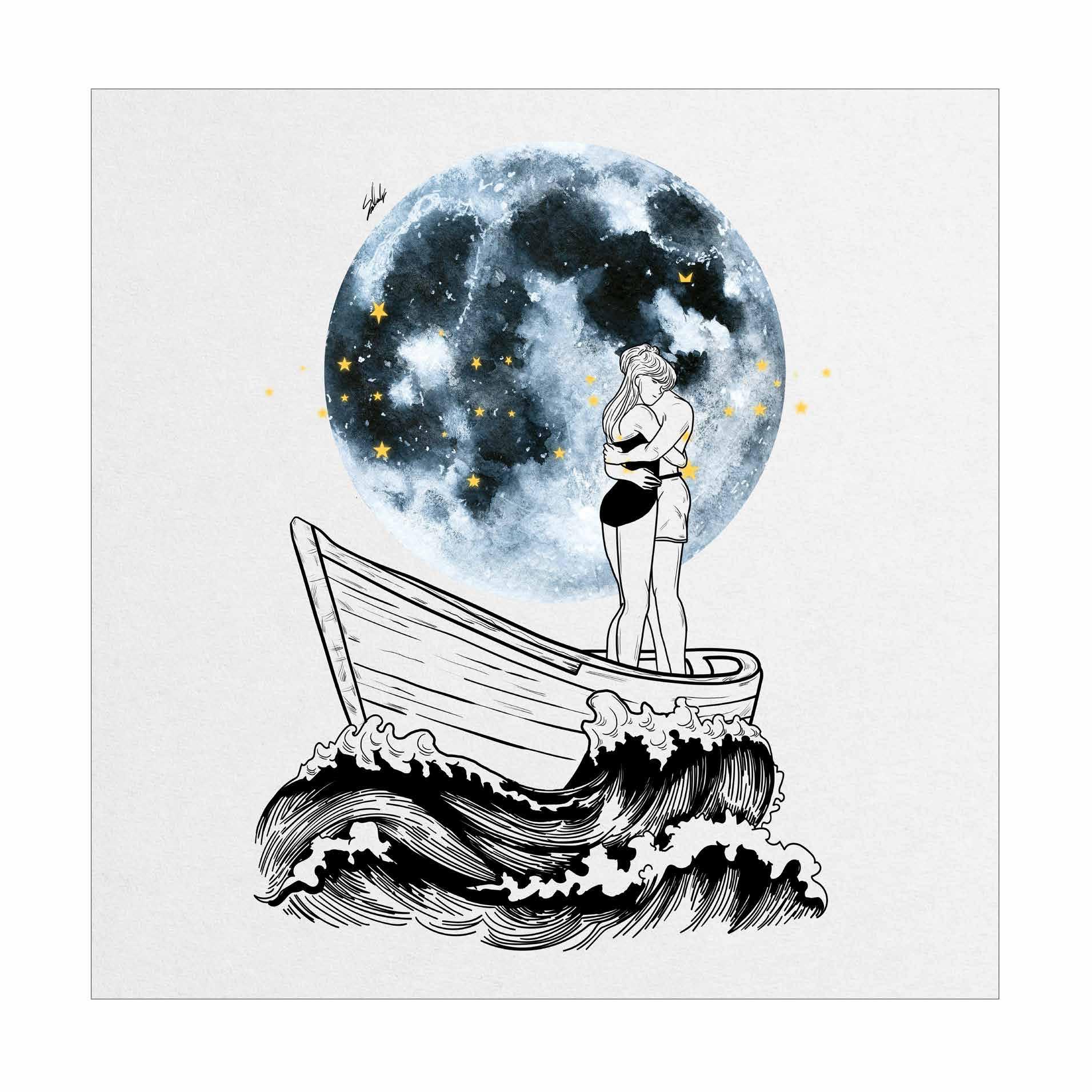 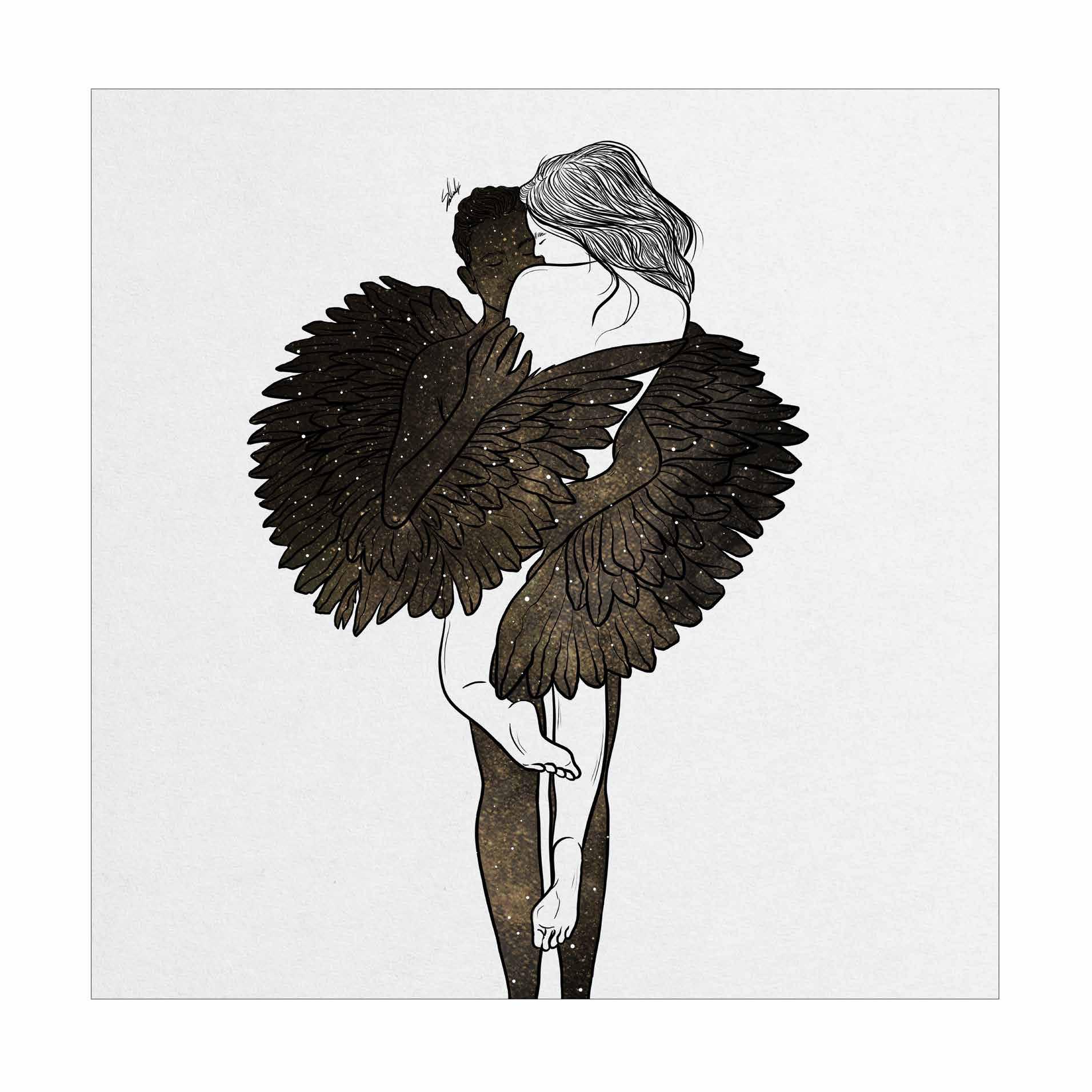 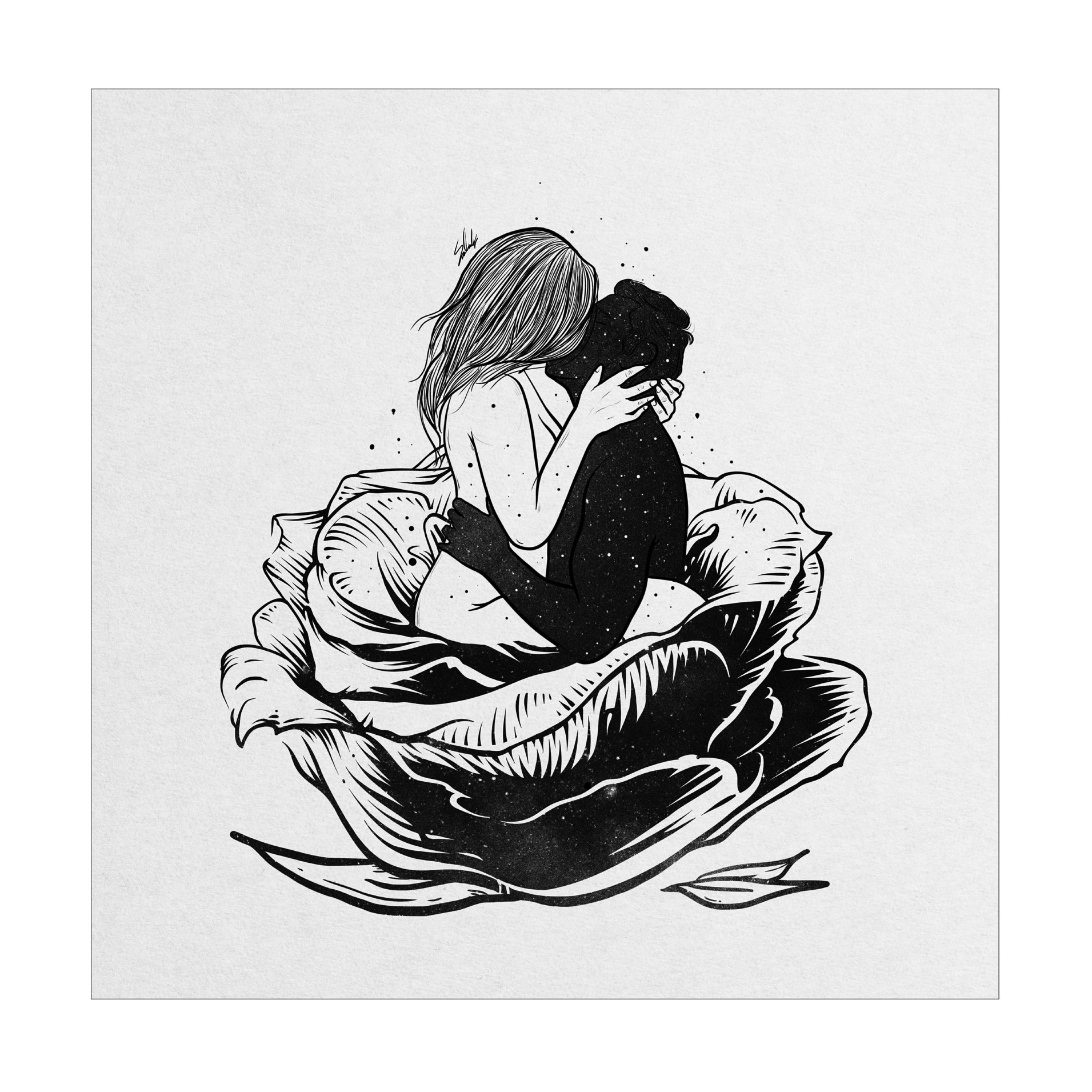 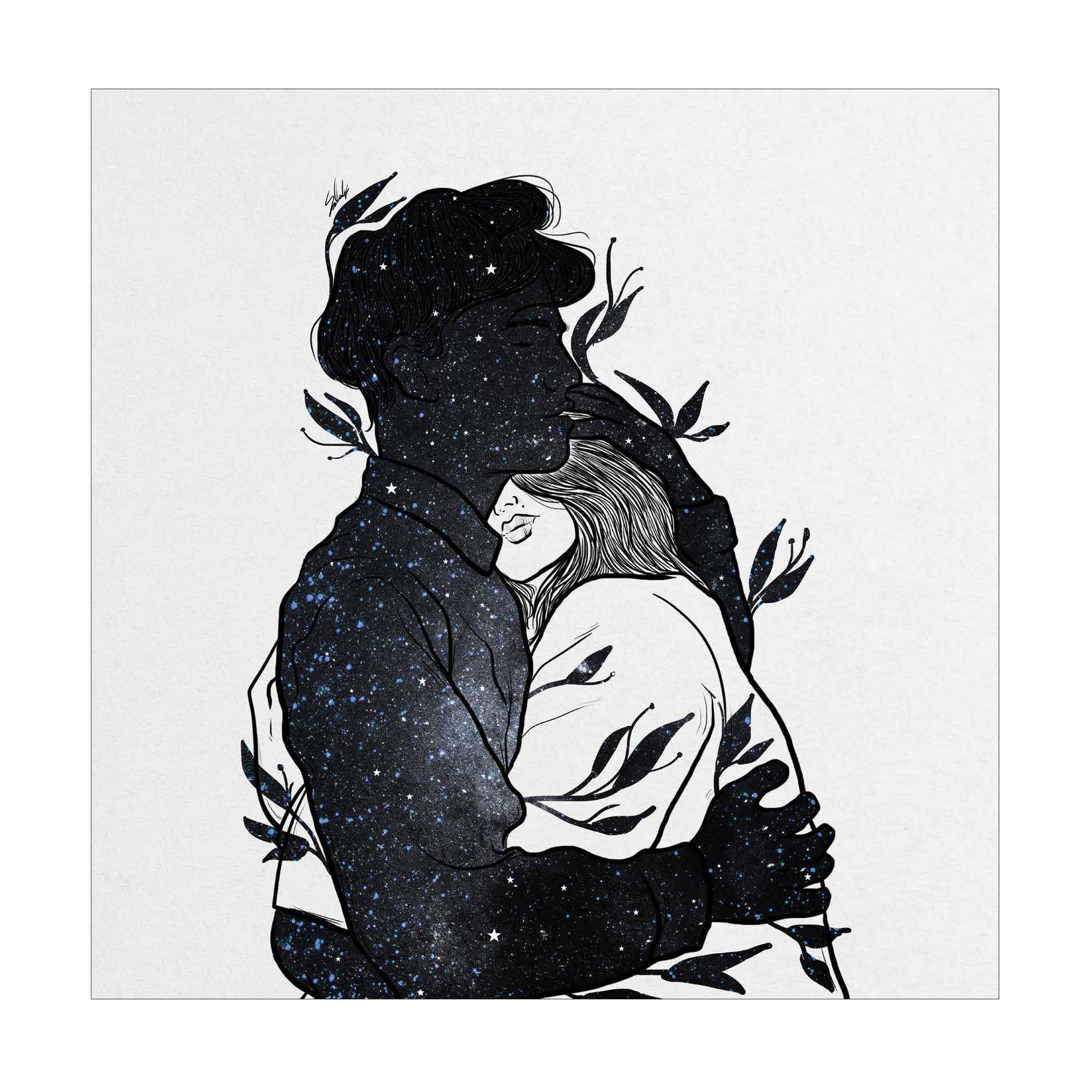