Mohamed Abouelnaga is a multidisciplinary visual artist, art professor, curator, and developer. Throughout his colorful career, he created award-winning art projects, fulfilled his responsibility towards his community and brought up a new generation of young artists with his teaching, workshop and his multitude of practices.

Born in Tanta, Egypt, Abouelnaga graduated with honors in 1983 from the Faculty of Fine Arts and finished his PhD in Philosophy of Art from Alexandria University in 1997. He was the first Middle Eastern artist to receive a grant from the Japan Foundation to study the arts of paper-making. In the following decade, he made several solo shows in Egypt and around the world that varied between painting, video, and installation. Abouelnaga also represented Egypt in the Venice Biennalle 2002 and received the First Prize of the Alexandria Biennial in 2001. His group exhibition includes “What Happens Now?”, Art Palace (2007); “Exile” at Art Centre SilkeBorgBad (Denmark, 2009); “Building Bridges”, Art Center (Mexico, 2011),  and “Egyptian Art” at Gallery Art Space as well as “African Art” at Mojo Gallery (both in Dubai, 2013). His solo shows include “Hay Carriers” at Markheya Gallery (Doha, 2013), “Soad Hosny," at Duke Gallery (London, 2013) and Woven Relations (Katara, 2013). He also received the first prize for his Video Art “Cairo 11” from Danube Video Art in Austria (2013). 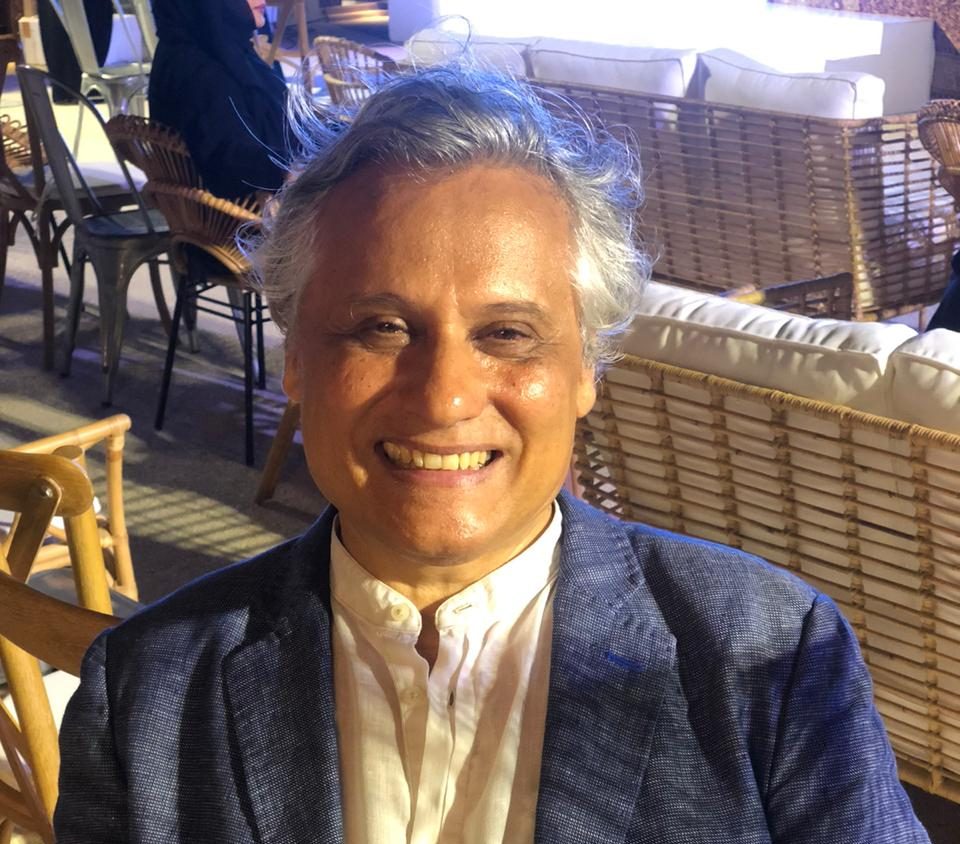 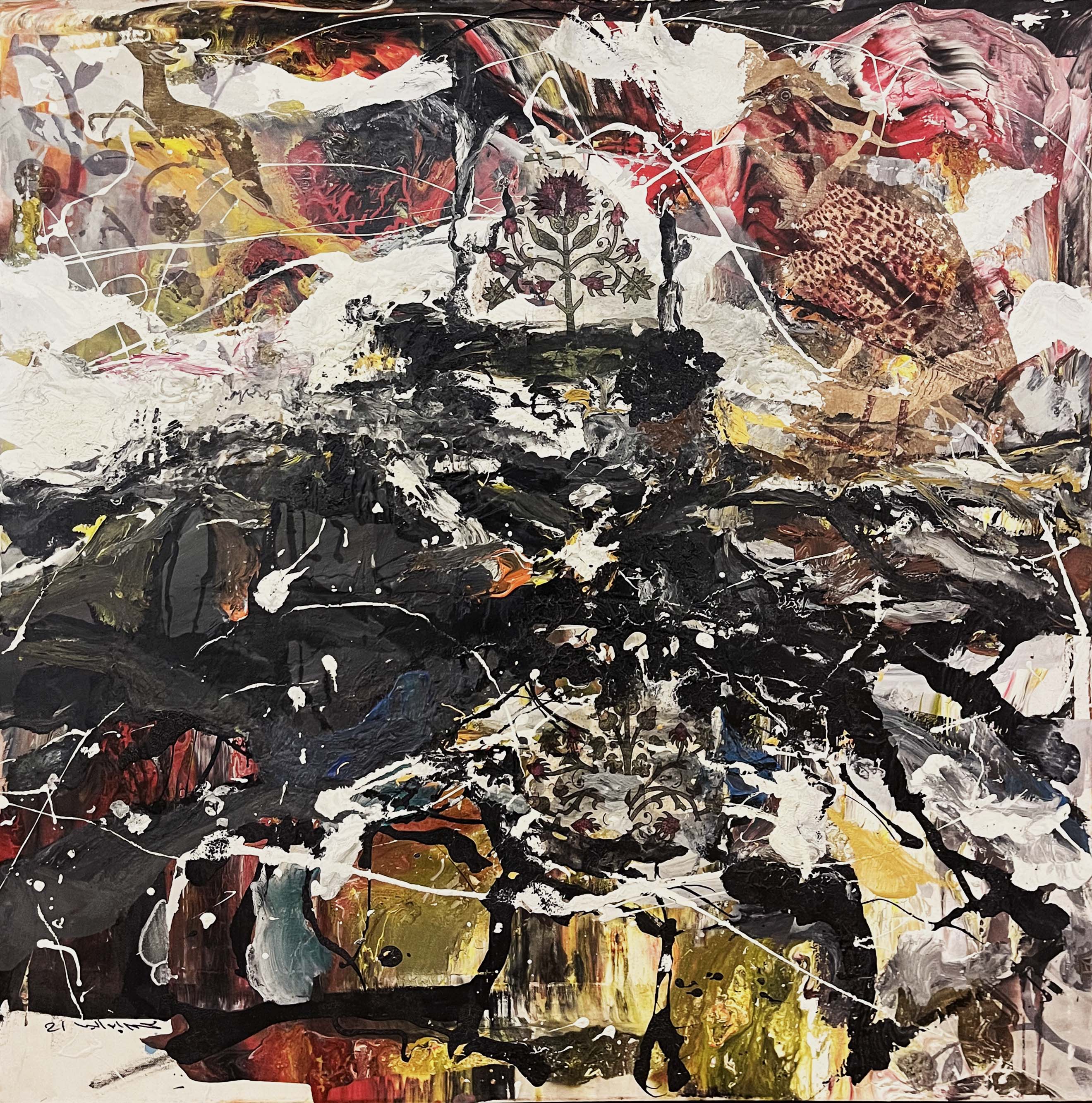 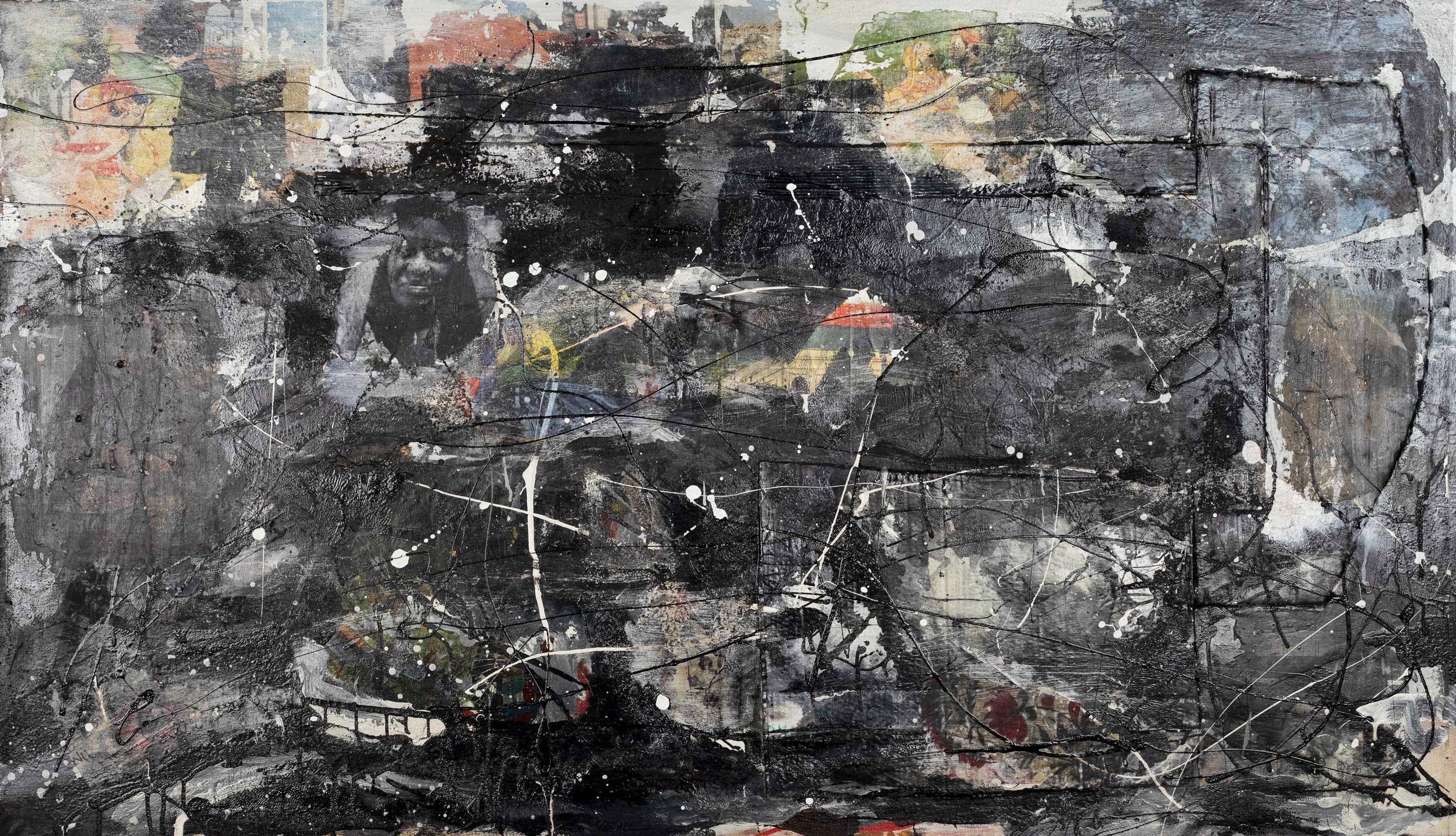 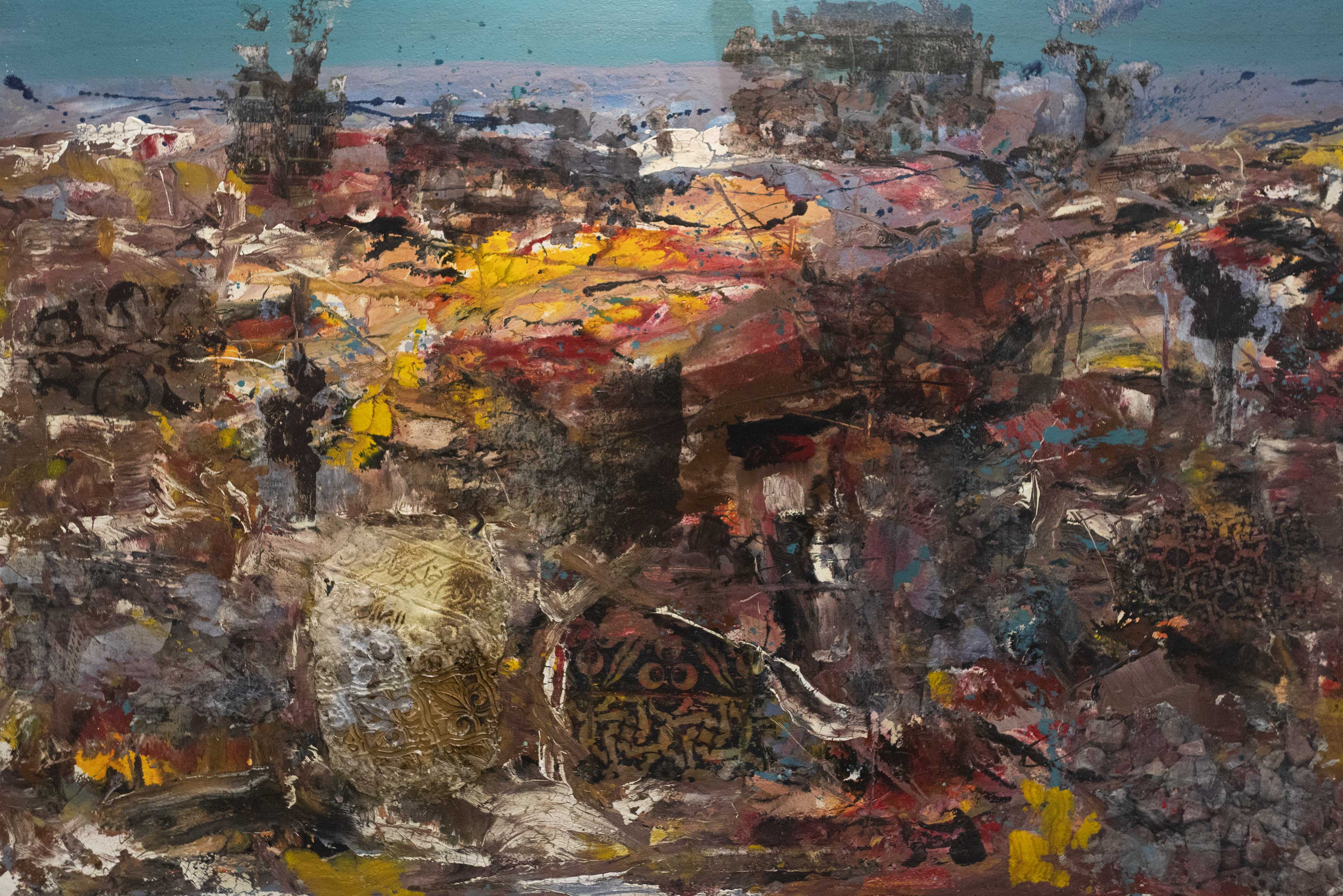 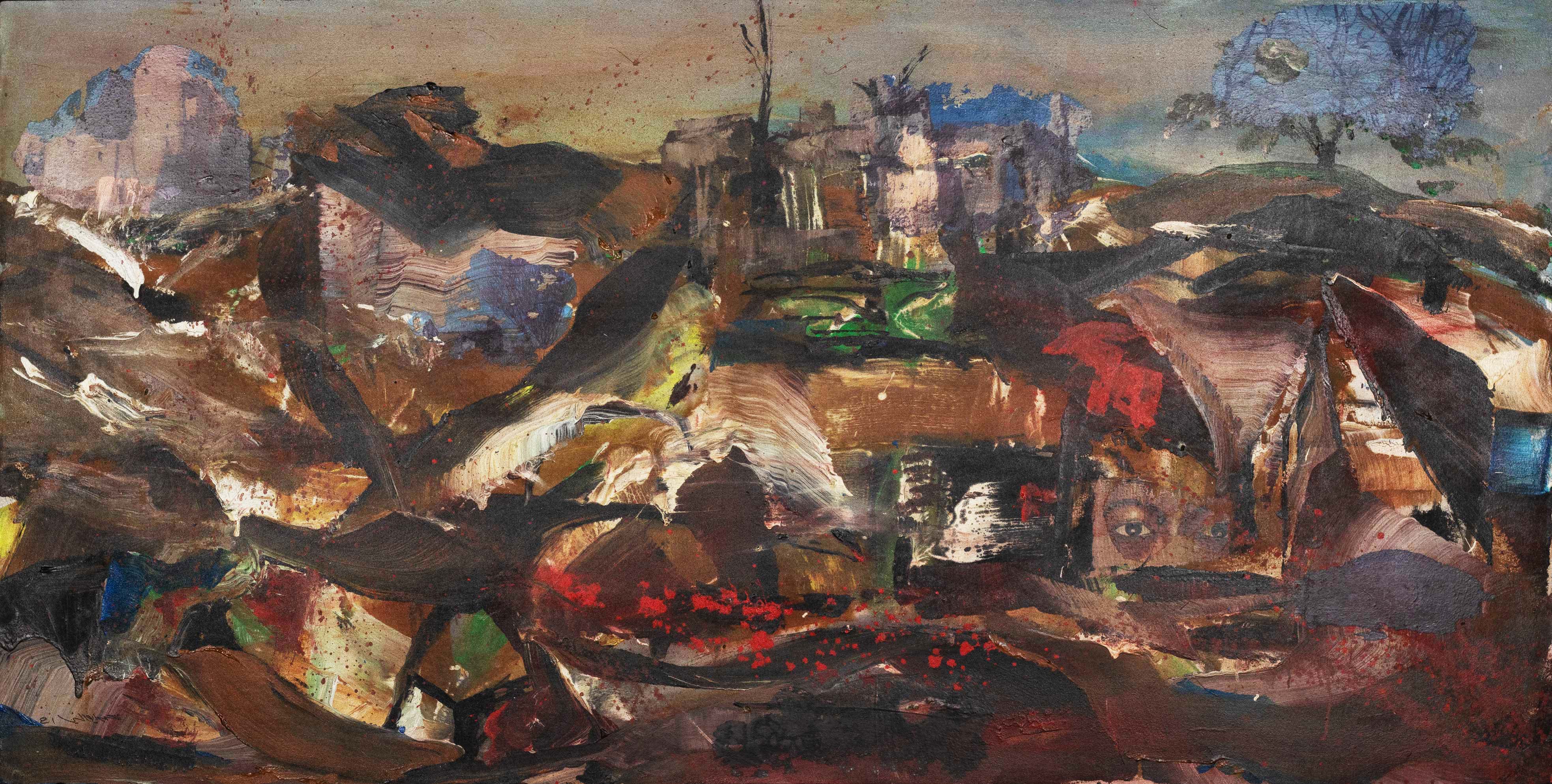 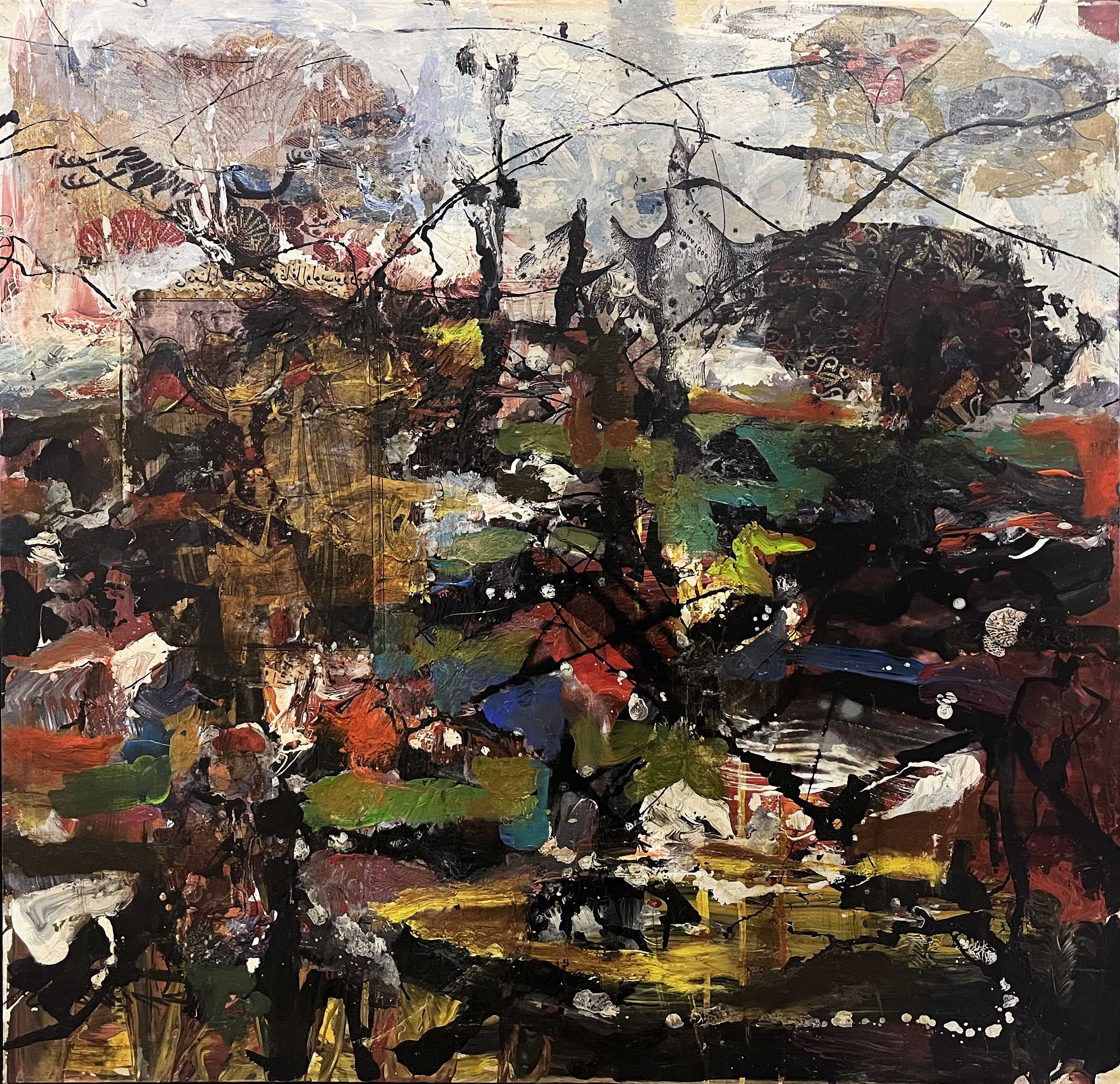 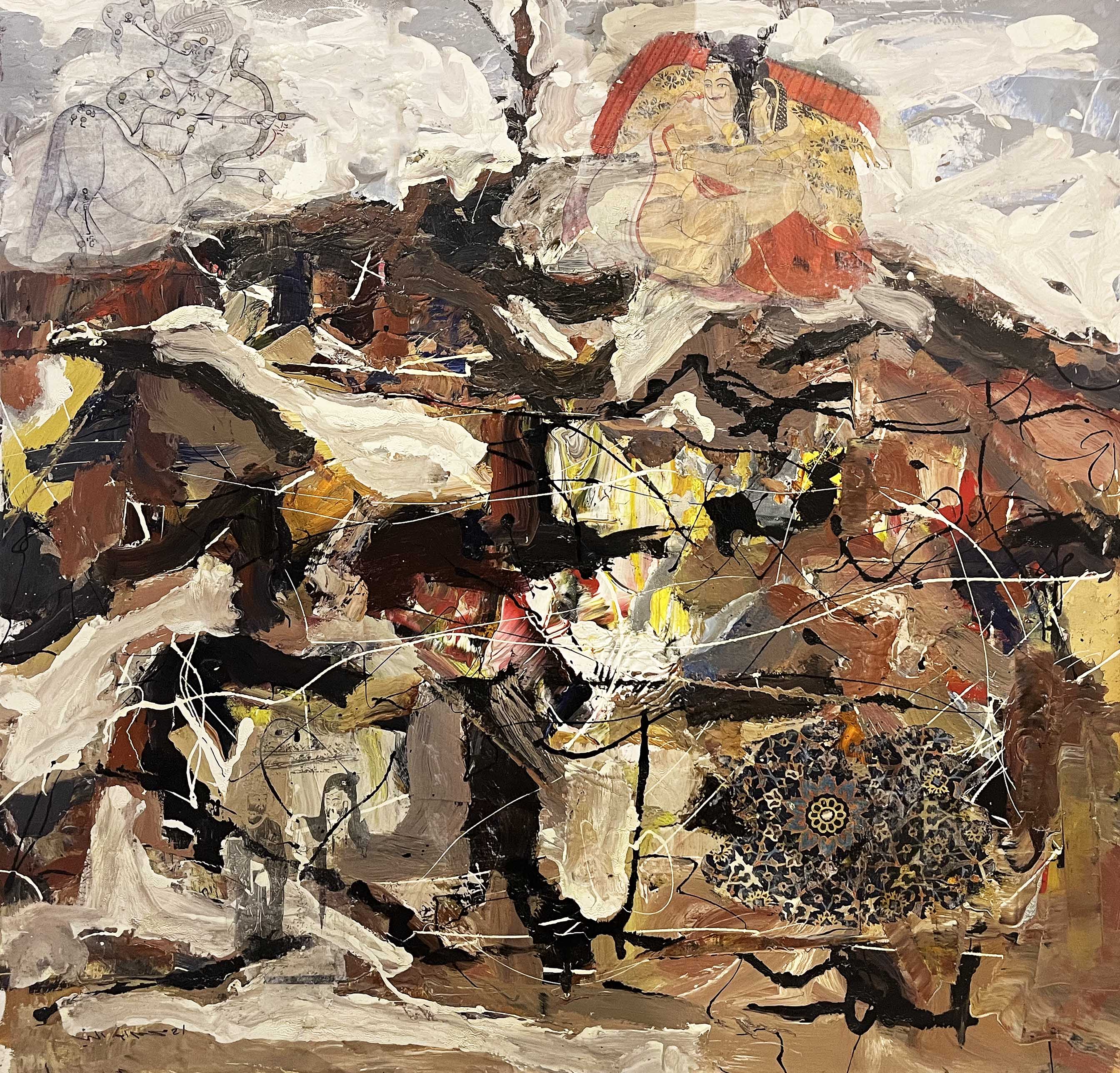 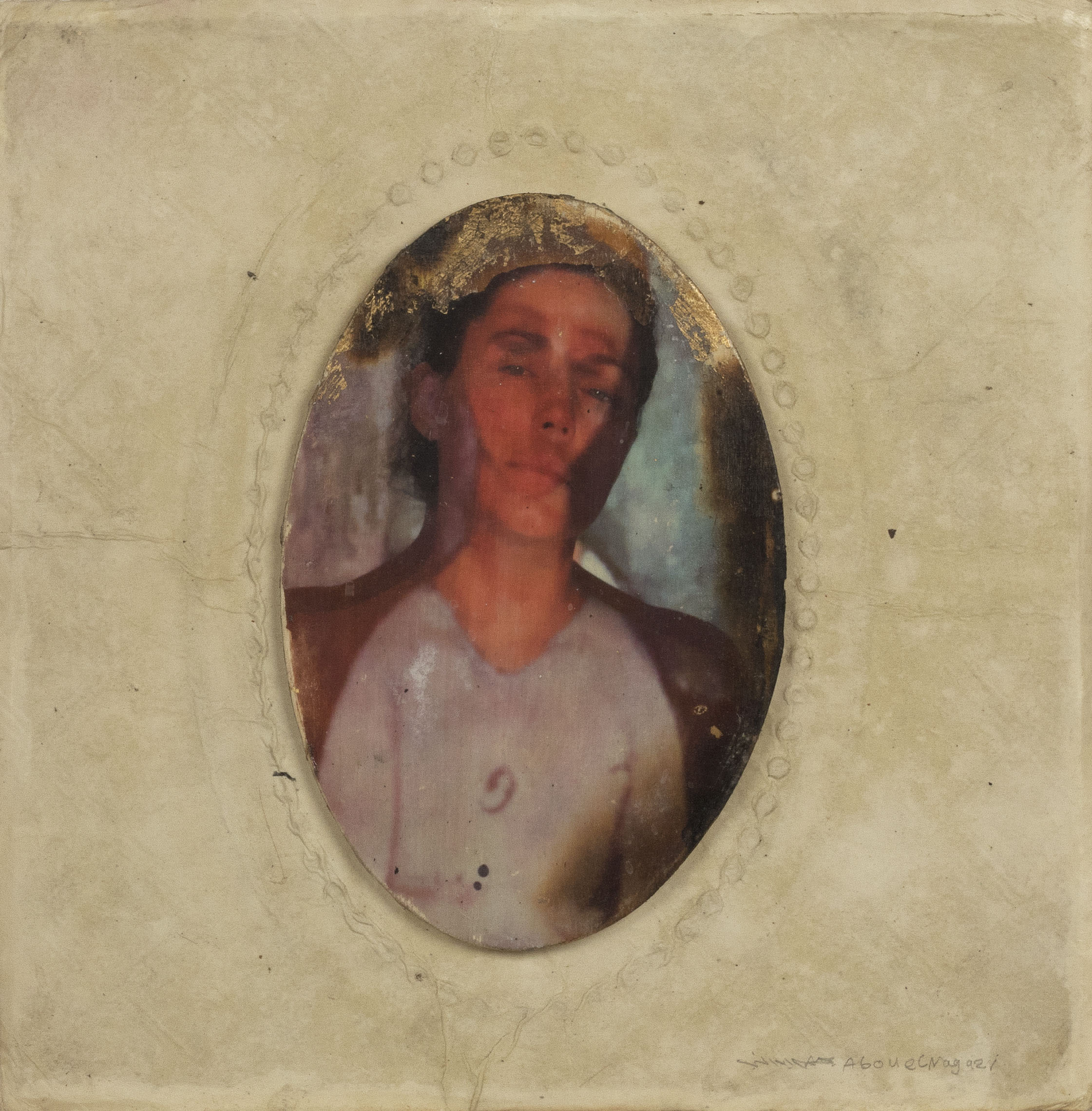 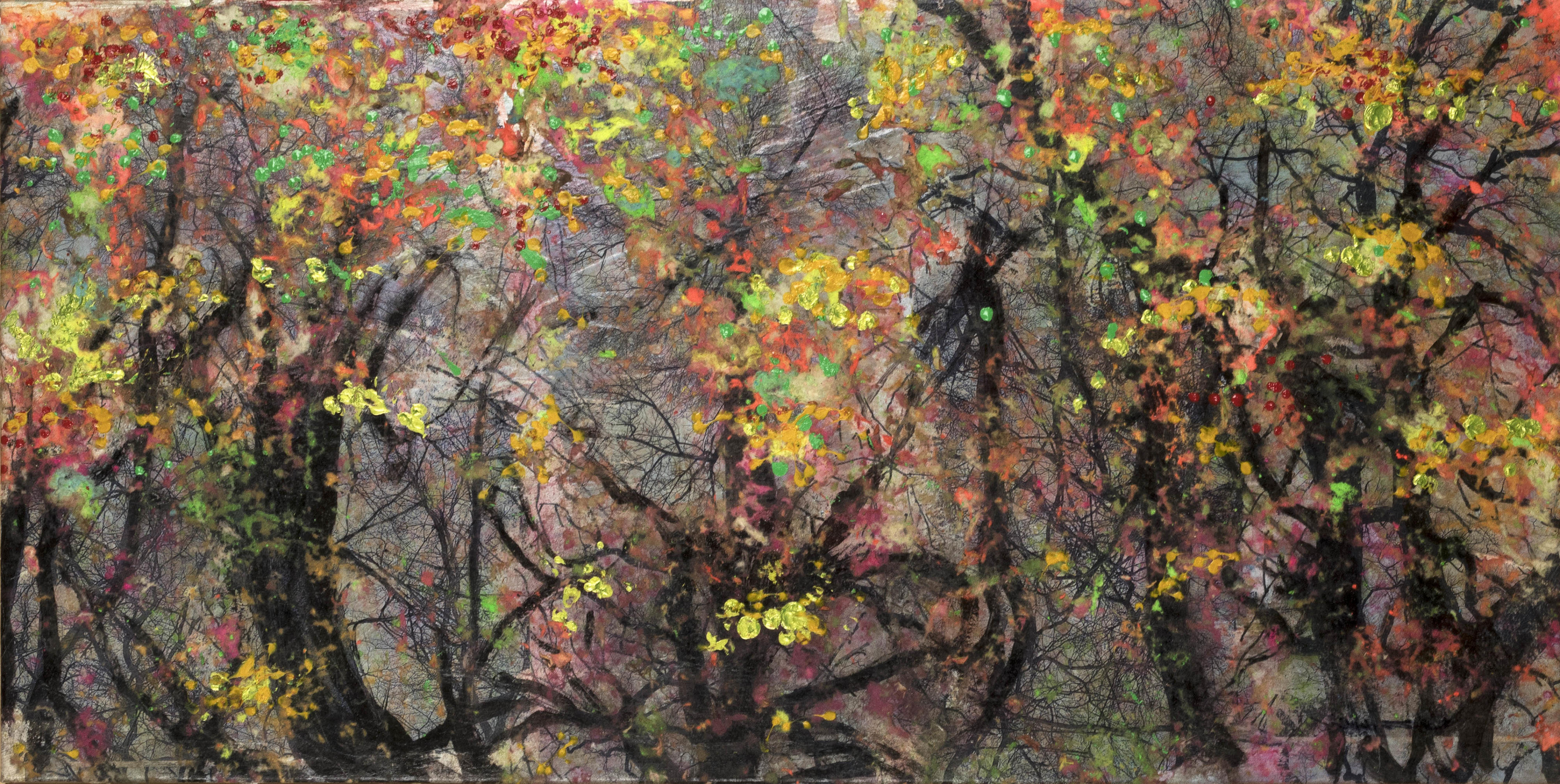 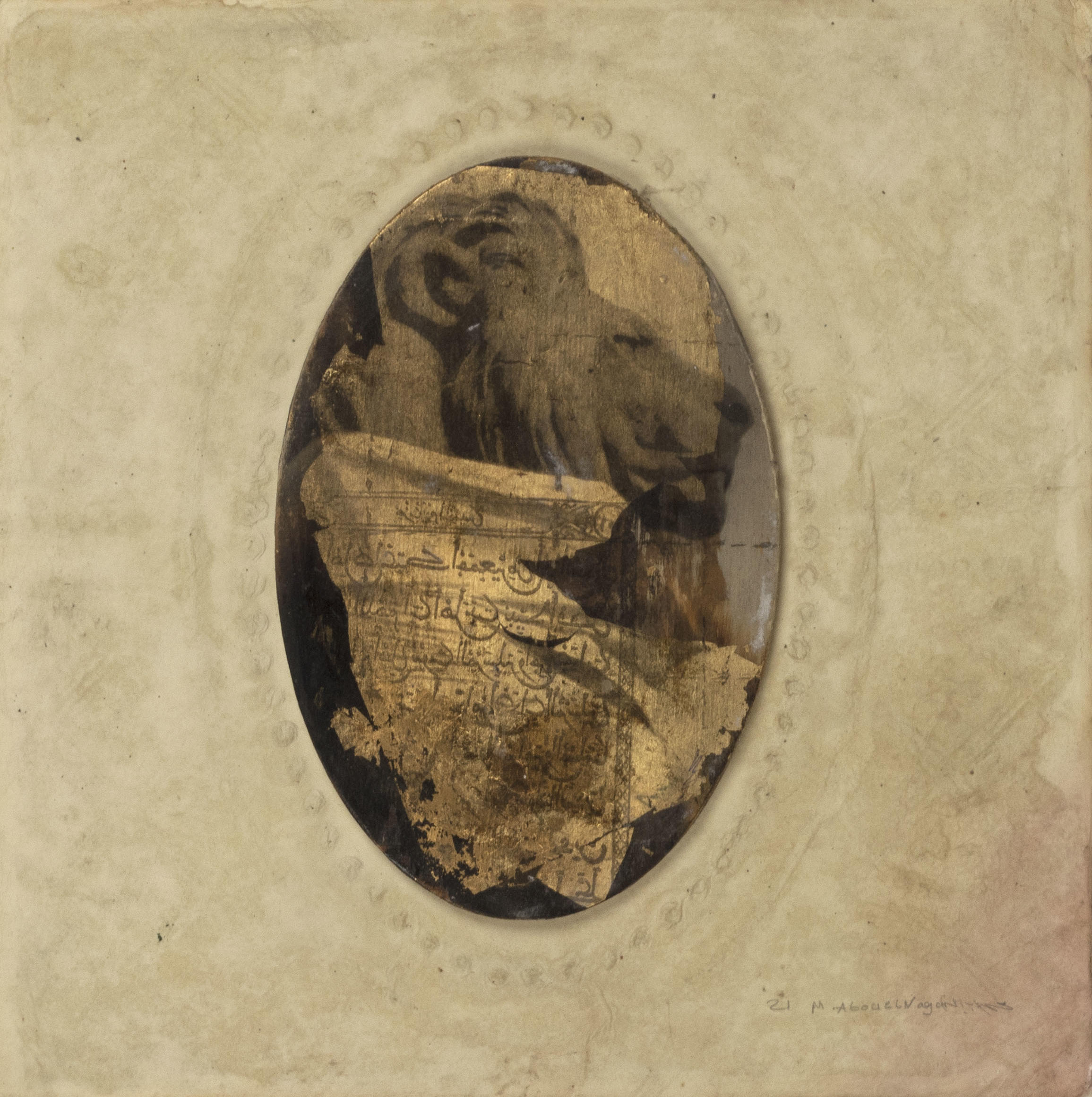 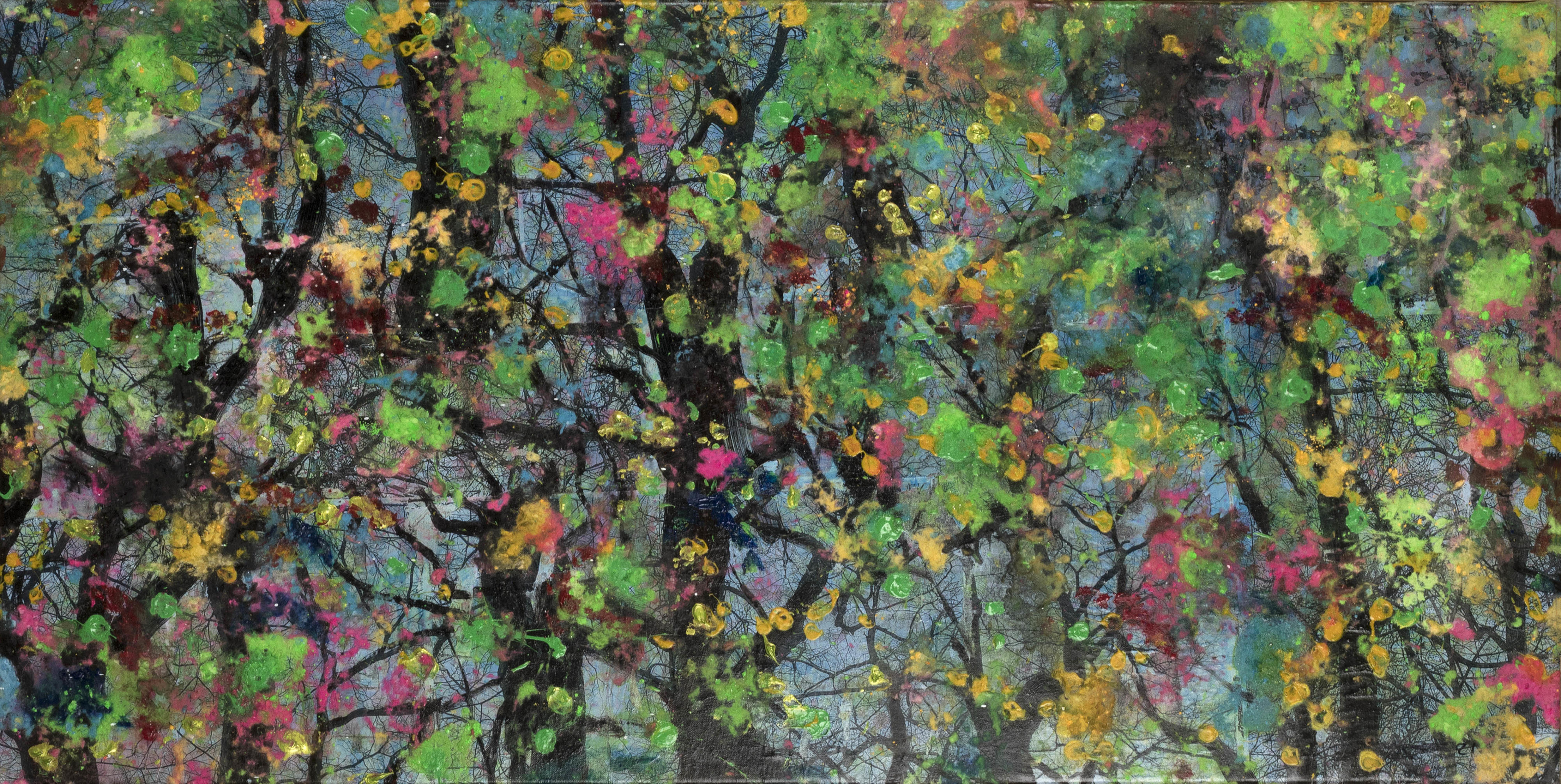 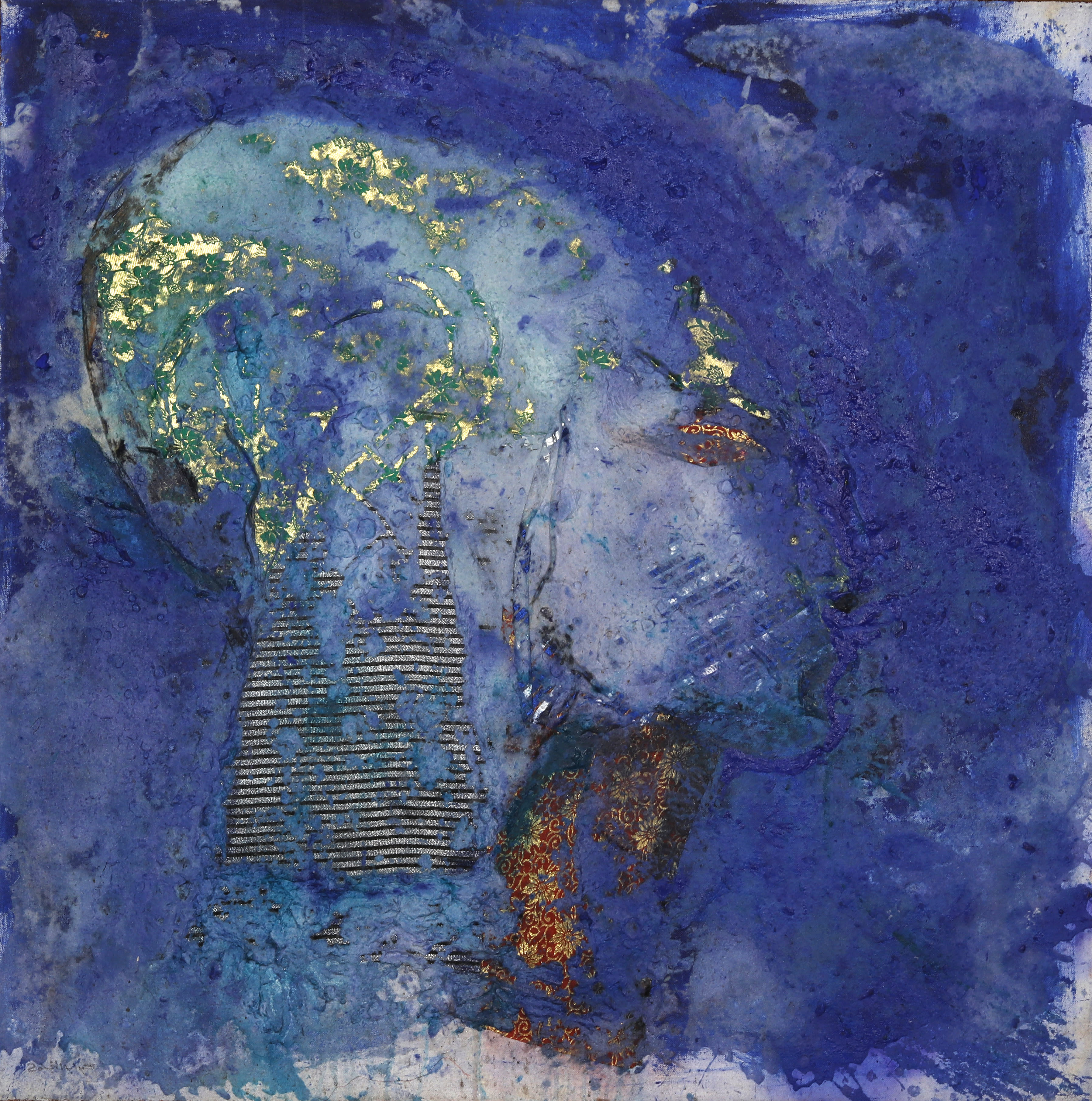 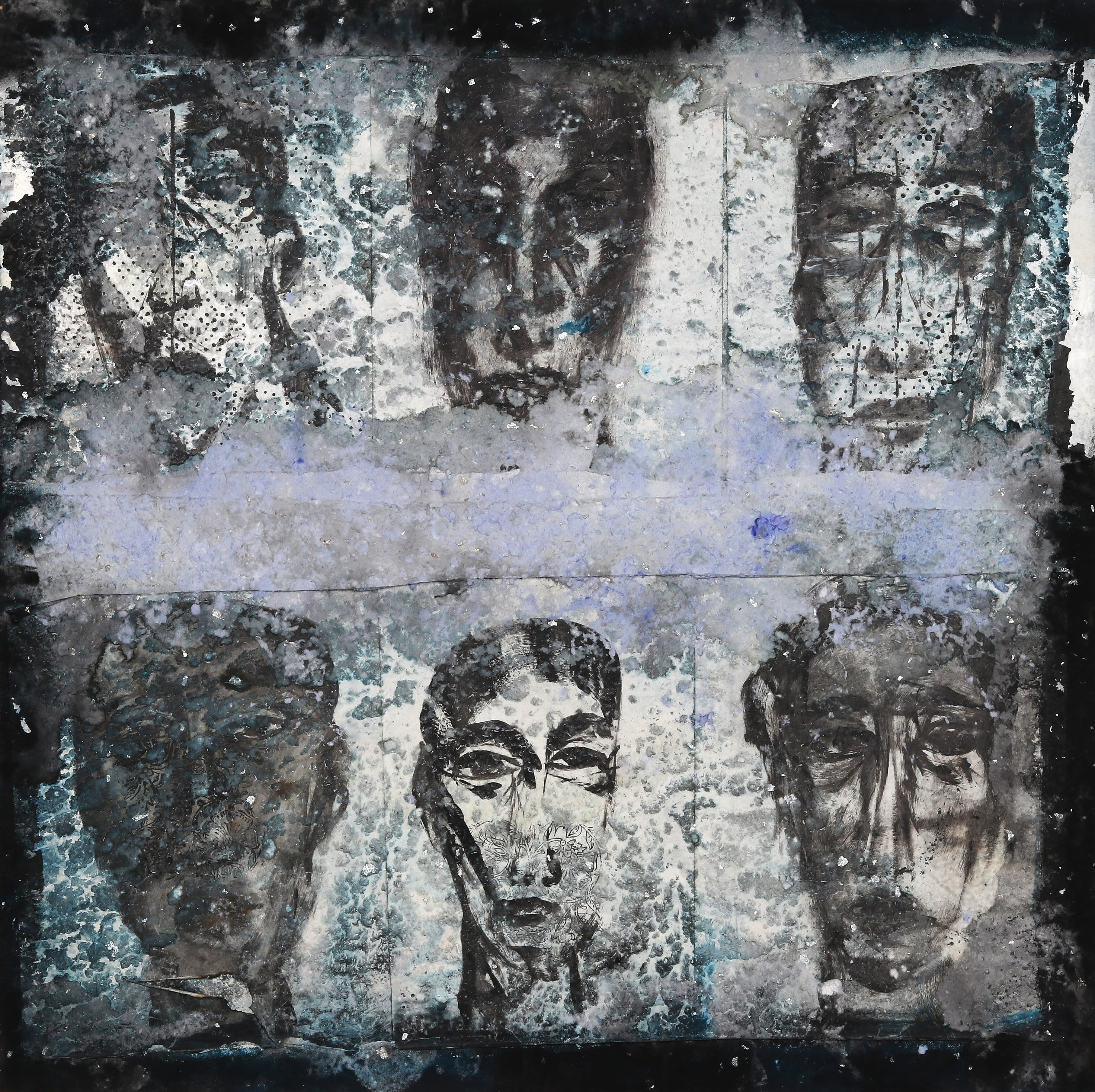 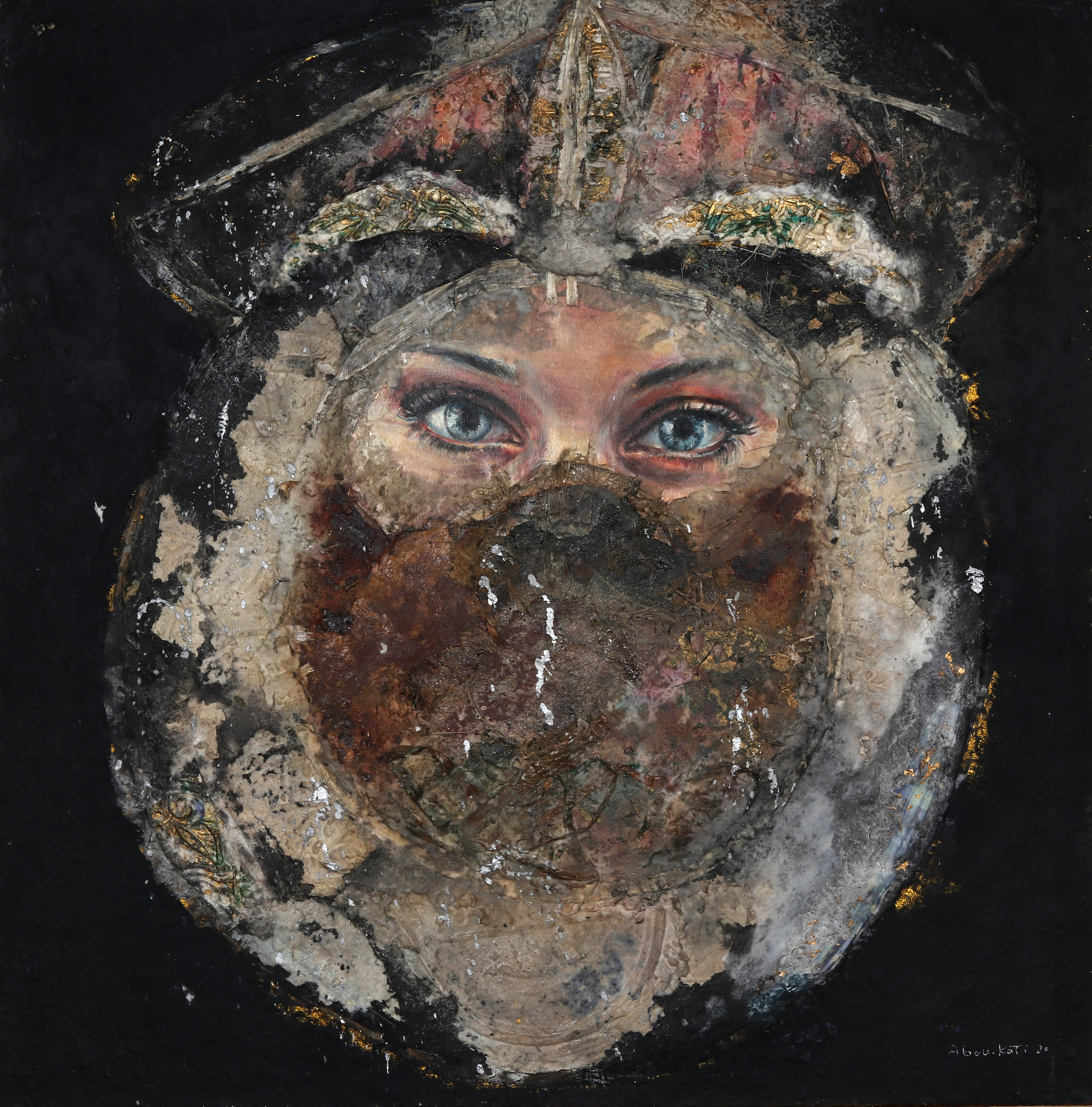 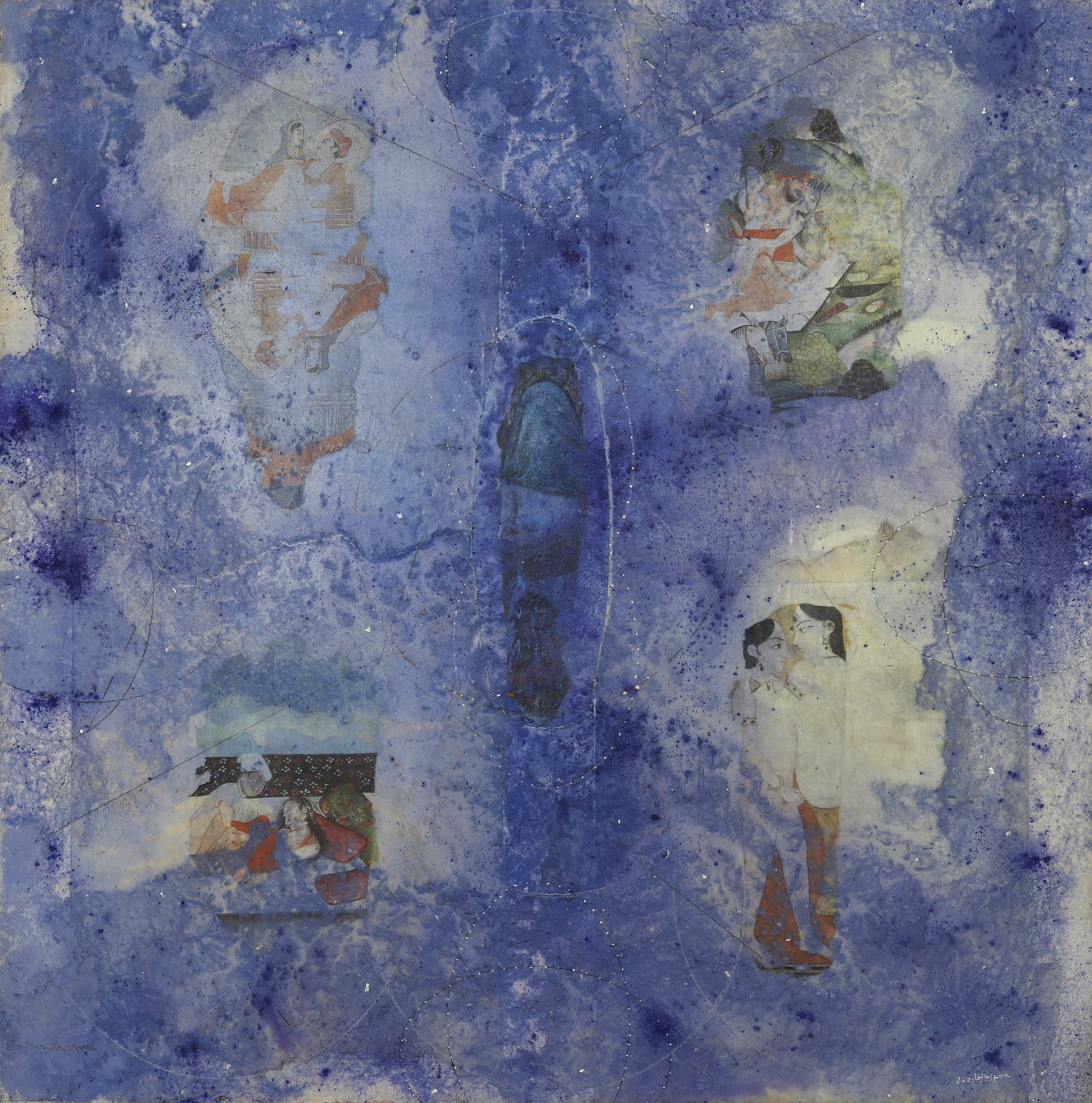