Mohamed is an Egyptian born in 1977 and graduated with a bachelor degree in Applied Arts from Helwan University. Mohamed’s work is focused on the mastery of calligraphy and its representation in a visually stimulating and intriguing artworks. Abdel Aziz is one of the selected artists in a book titled “Arabic Graffiti” published by “From Here to Fame” in Germany, 2011. He is also a member of calligraphy, lettering and art society, also a member of the society of scribes and illuminators. In 2019, Mohamed won that committee choice of the “Laymember Calligraphy Exhibition”. Abdel Aziz has participated in various group and solo exhibitions in the UK and Europe. He has also participated in Sharjah Islamic Arts Festival in 2017 & 2019. 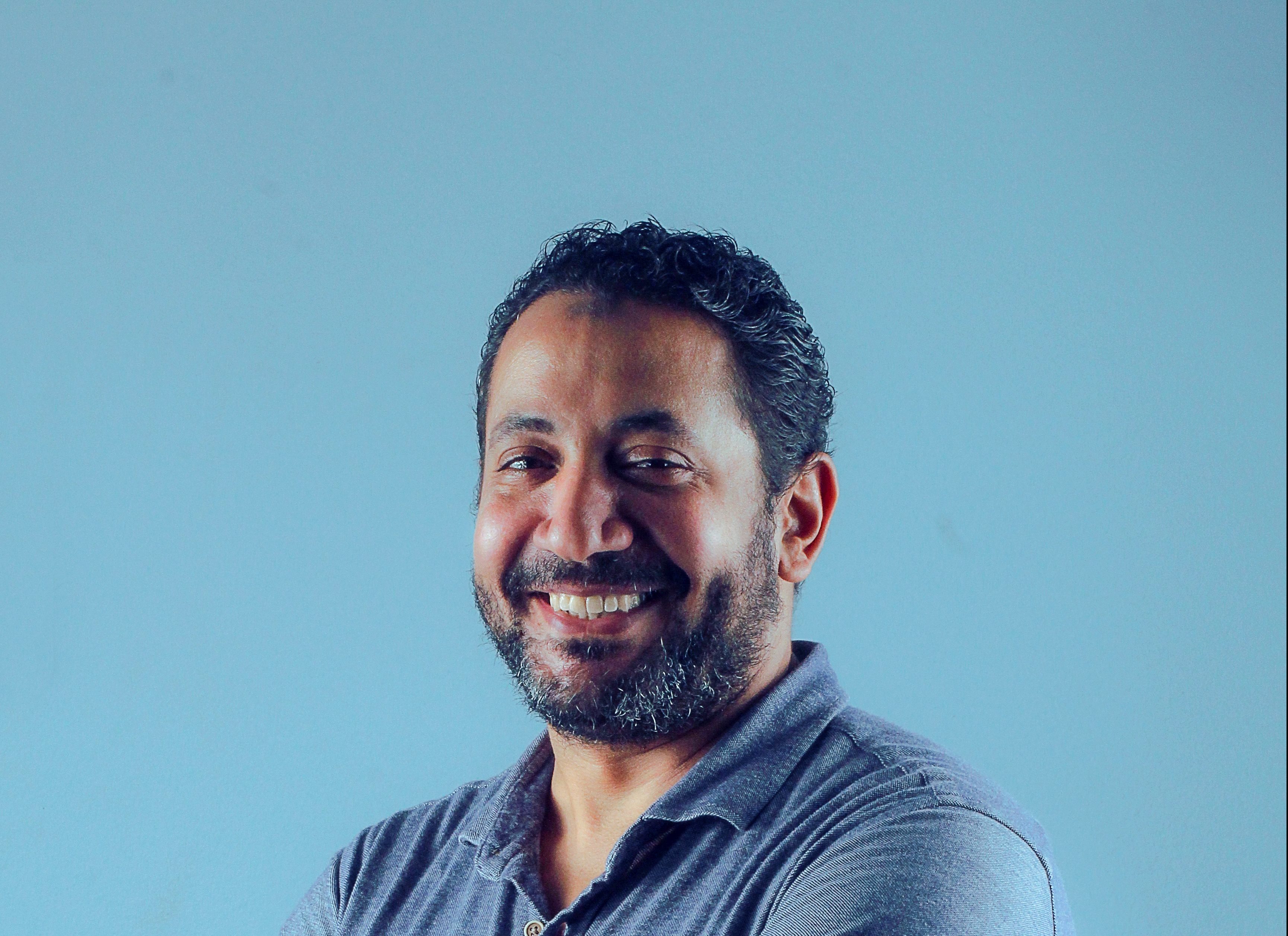 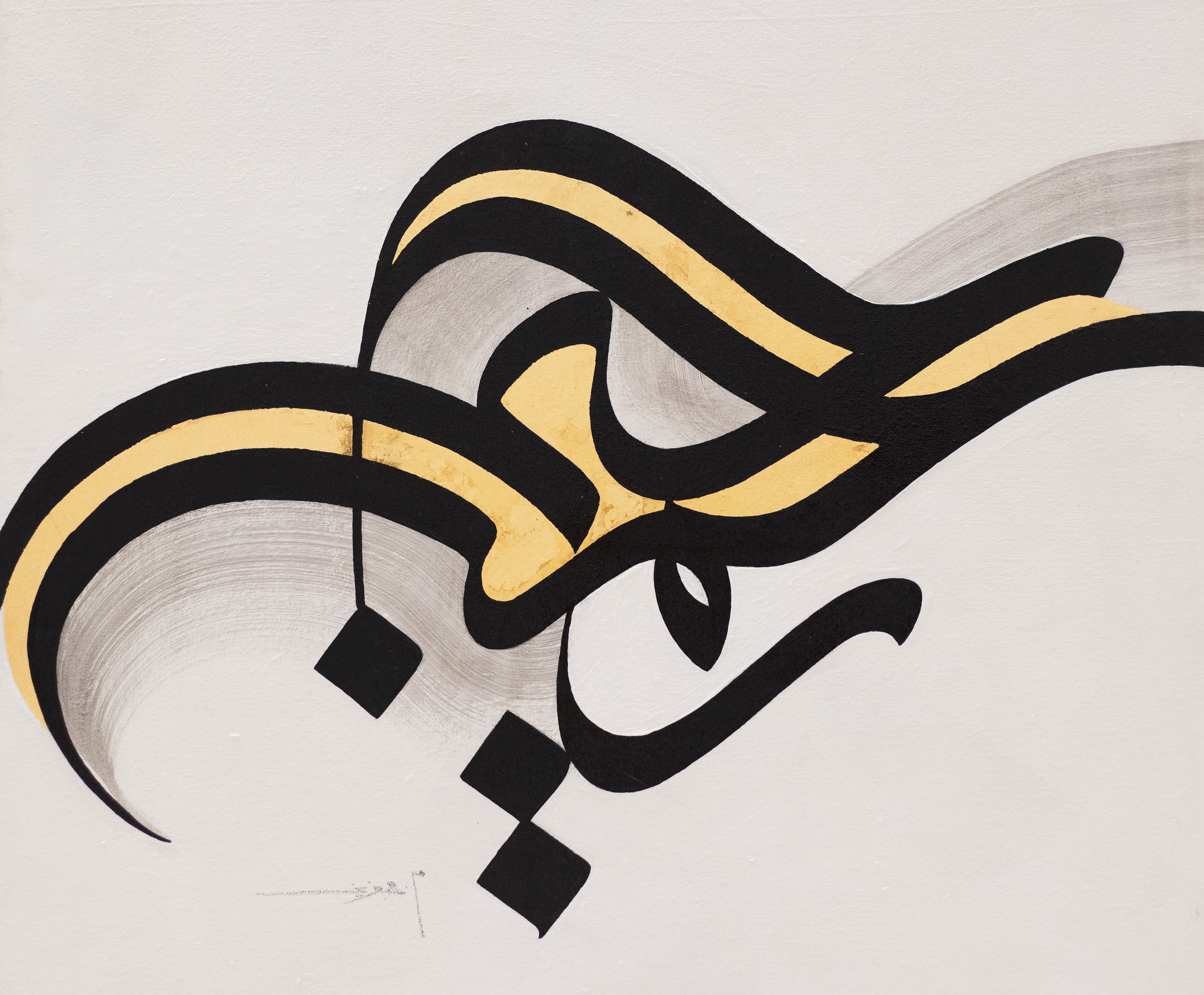