Maged Mikhail was born in the Upper Egyptian city of Sohag in 1982. He studied at the Faculty of Fine Arts in Cairo, to graduate in 2004 with a major in Monumental Sculpture.

His apprenticeship with renowned artist Adam Henein for nearly six years after graduation was a cornerstone in his artistic development.

He then received the Ministry of Culture’s full production sponsorship in the period between 2008 and 2011. During that time he worked with different materials, sculpting in plaster, bronze, and stone as well as producing ink drawings on paper. To this day he works with all these mediums.

Mekhail’s work focuses on ancient civilizations and collective heritage and seeks to understand their connection with everyday contemporary life. This direction began to take shape in his work starting 2013. By 2016 he had developed an approach to Ancient Egyptian art and found his own way of transforming it to abstract and contemporary sculpture.

The influence of architecture can be seen in the clean, geometric lines of his compositions, and also in his approach with monumental pieces of public art. The Hieroglyphics are integrated into Mekhail’s work as abstracted sculptural interpretations. A sculpture then becomes a word to be both read and viewed as an image. 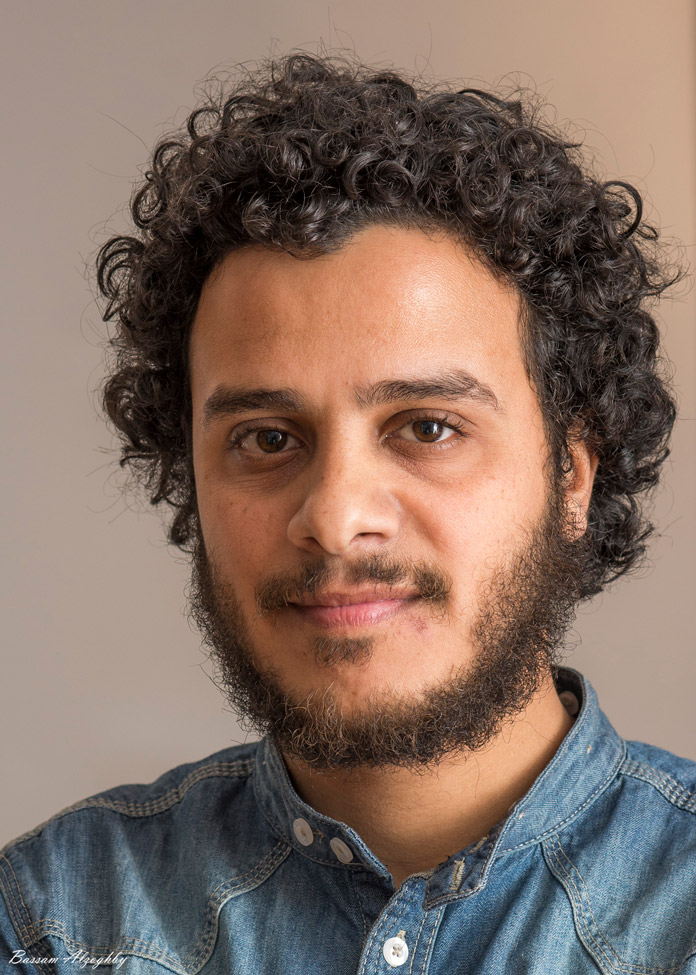 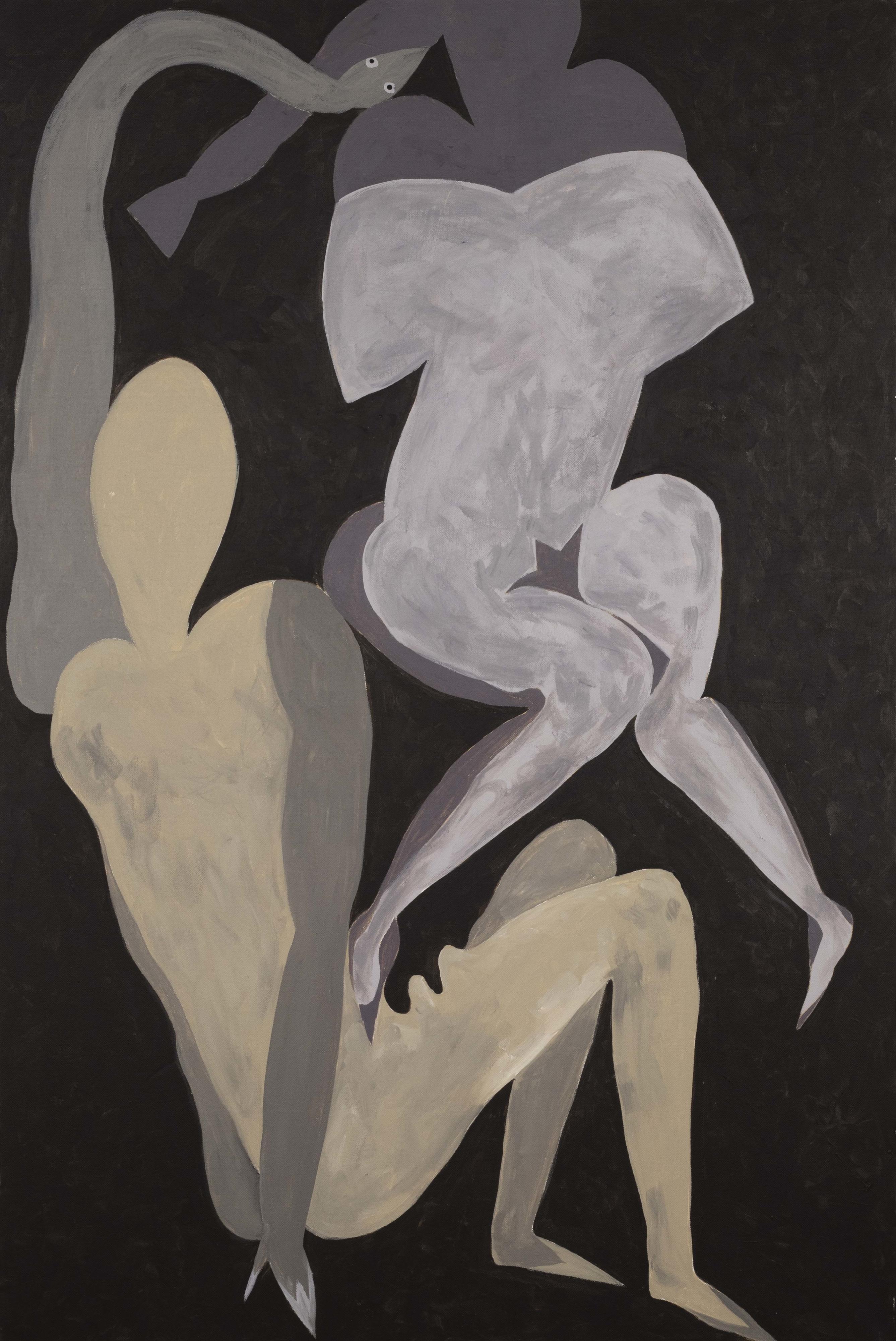 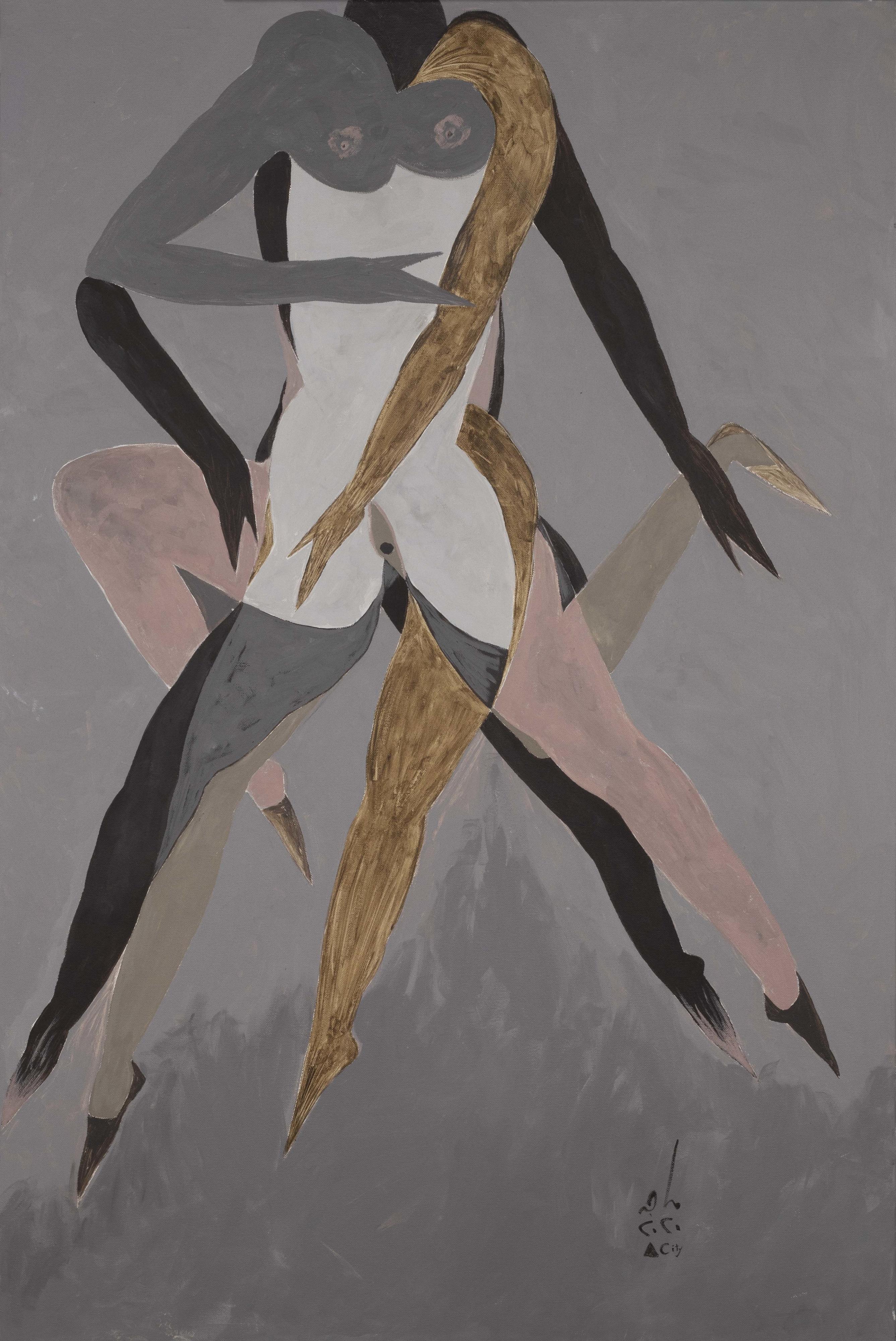 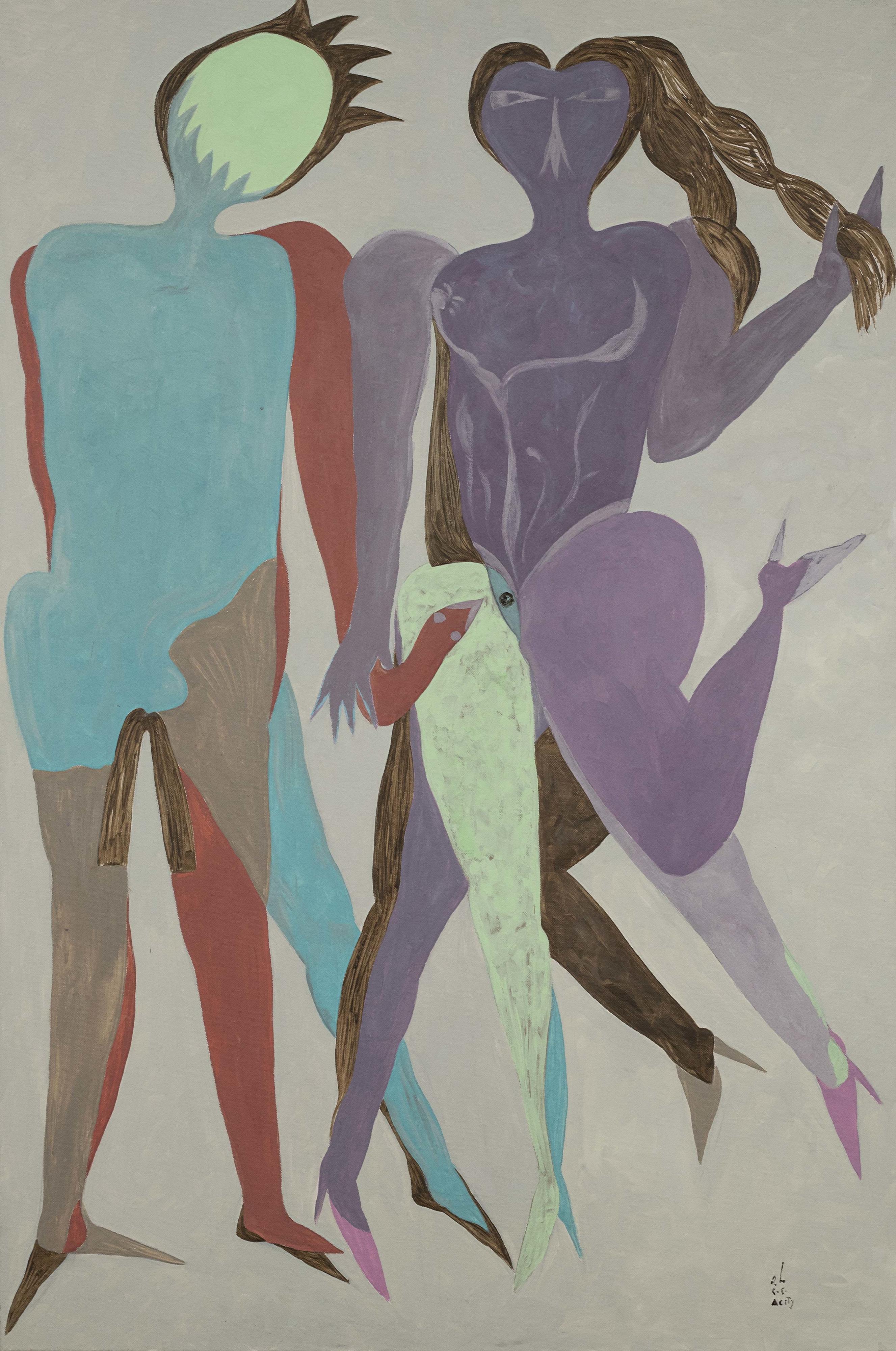 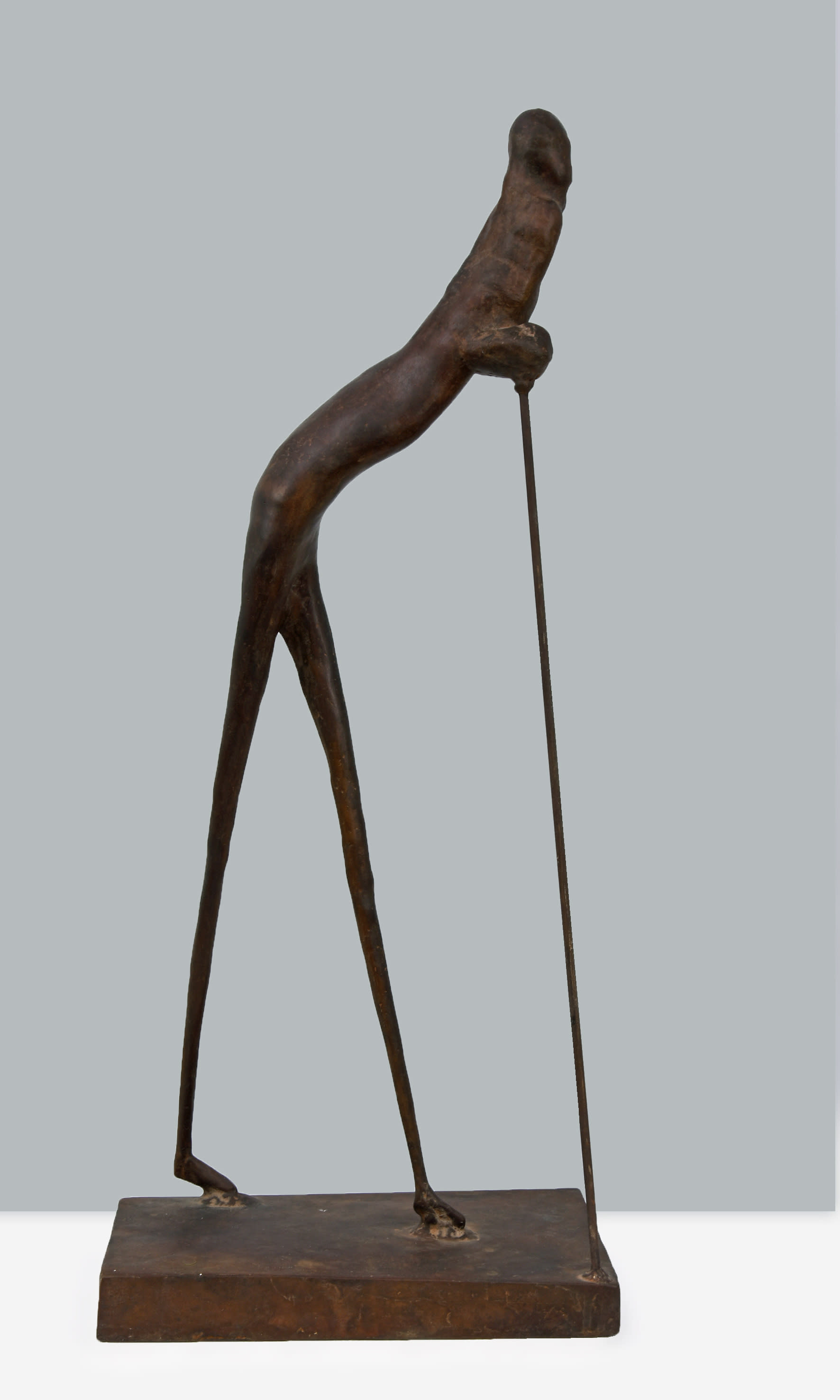 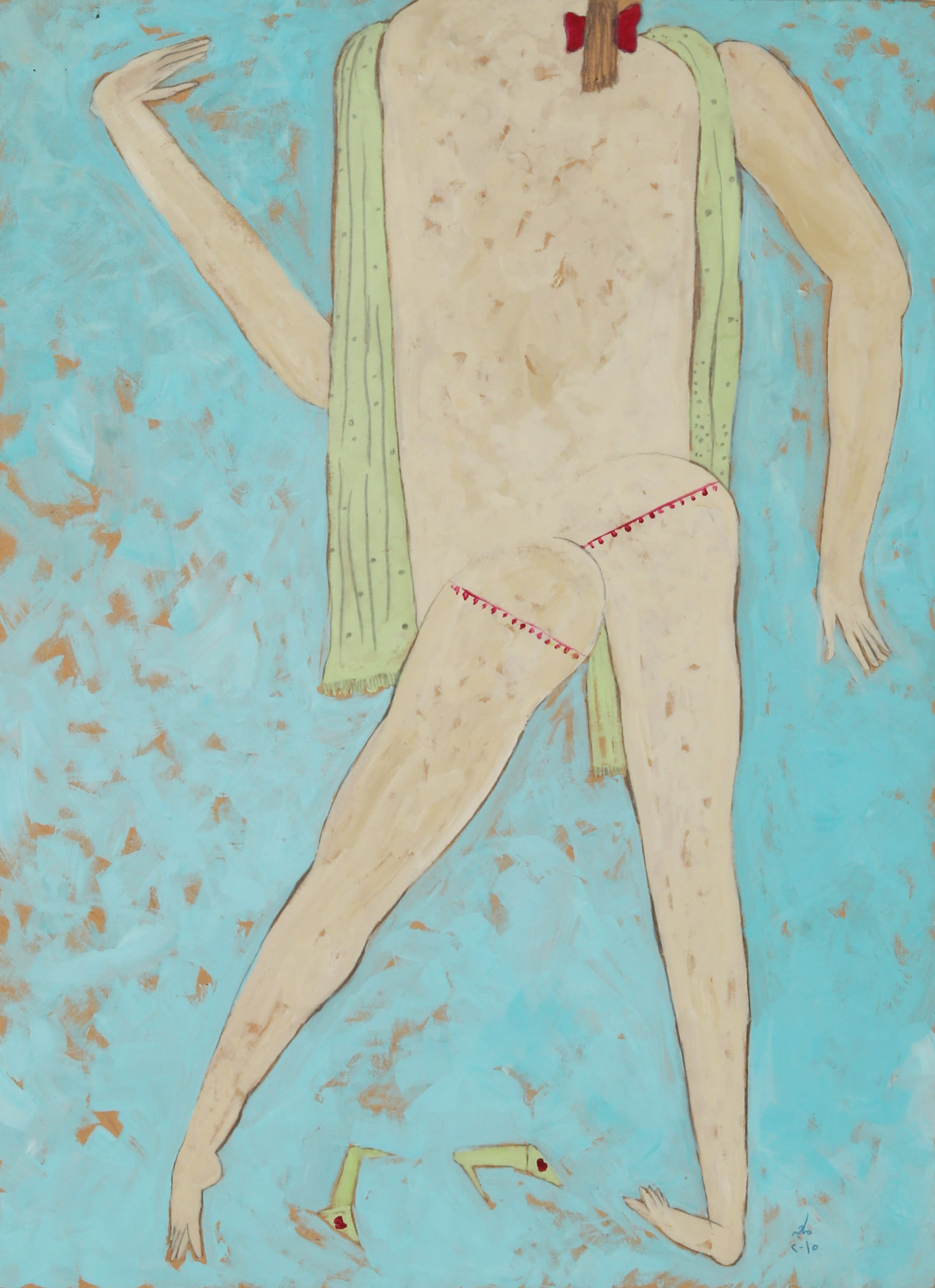