Khaled Hafez is a Cairo-based visual artist; his practice spans the mediums of painting, installation, photography, video and experimental film. Born in Cairo, Egypt in 1963, Hafez studied medicine and followed the evening classes of the Cairo Fine Arts School in the eighties. After attaining a medical degree in 1987 and M.Sc. as a medical specialist in 1992, he gave up medical practice shortly after for a career in the arts. He later obtained an MFA (Master of Fine Arts) in new media and digital arts from Transart Institute (New York, USA) and Danube University (Krems, Austria).

In 2011 Hafez was nominated and shortlisted for The Sovereign African Art Prize, and in 2012 he was nominated for the Prix Pictet Photography Prize. He was prizewinner at the Dakar Biennale, Senegal in 2004 and the Bamako Photo Biennale, Mali in 2011. 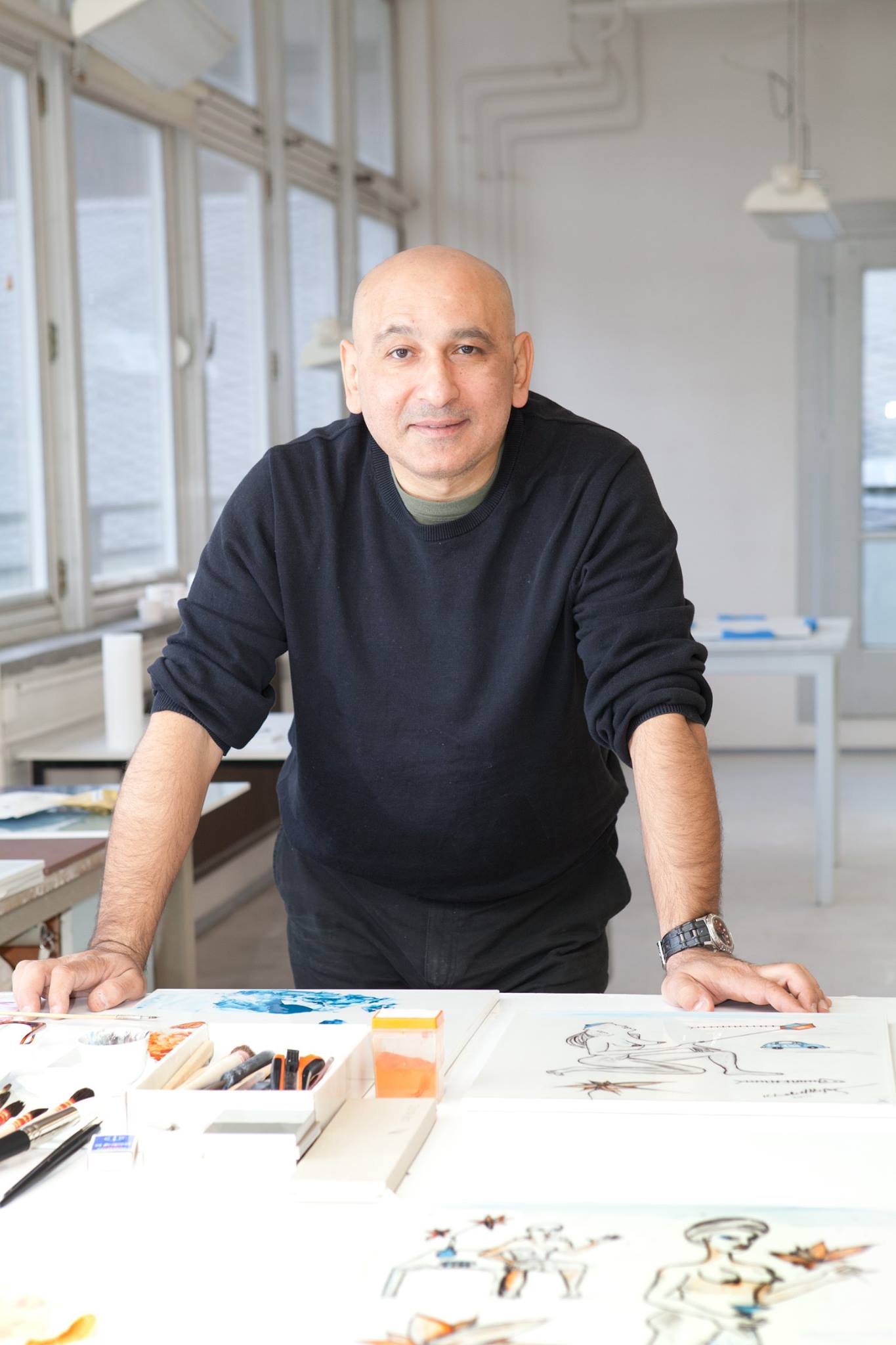 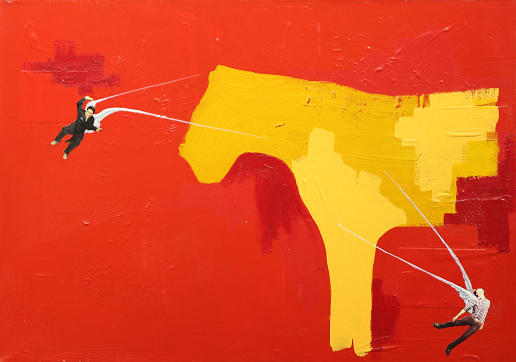 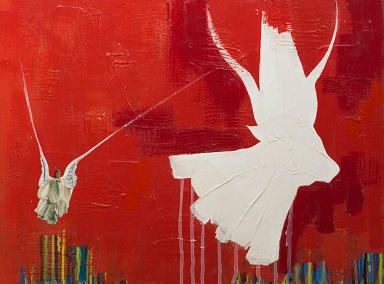 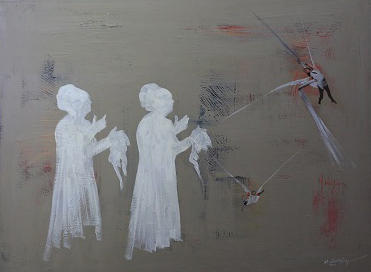 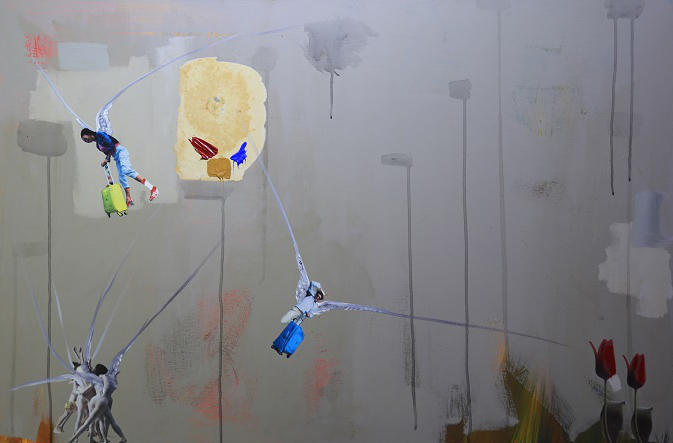 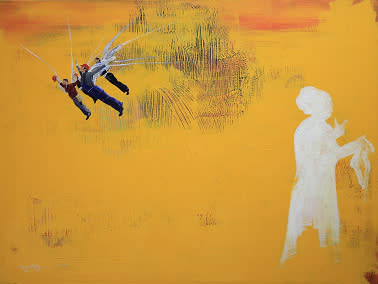 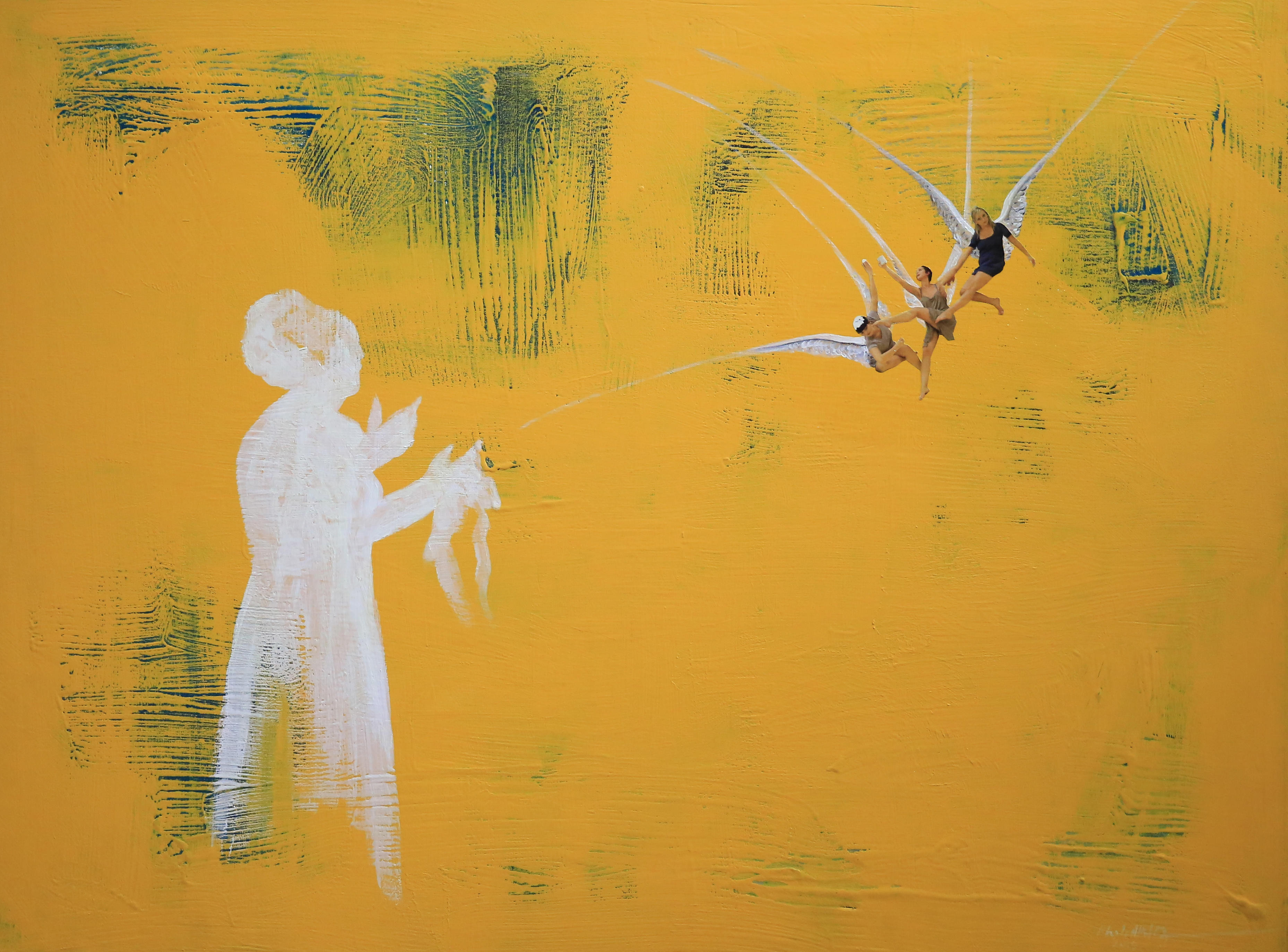