Hassan Abdelghany is an Egyptian artist born in 1945 and graduated from the Faculty of Arts from University of Alexandria in 1969. Abdelghany is an artist that served his country right after his graduation as he was drafted in the army and served for five years in the war of  Attrition and 6th of October. After the war Hassan joined the Egyptian Radio & Television Union as an animator, shadow puppet master and a puppet designer.

Abdel Ghany directed numerous shows and series winning  several awards, both locally and internationally. This line of work gave him expertise in using a  wide range of materials like wood, textile and paper mache, which influenced his art greatly. The artist is thus drawn to trying unusual materials in his paintings and  has also found inspiration from ancient Egyptian murals. Currently , Hassan works on projects as an illustrator for children's books and magazines and spends most of his time working on his passion for painting. 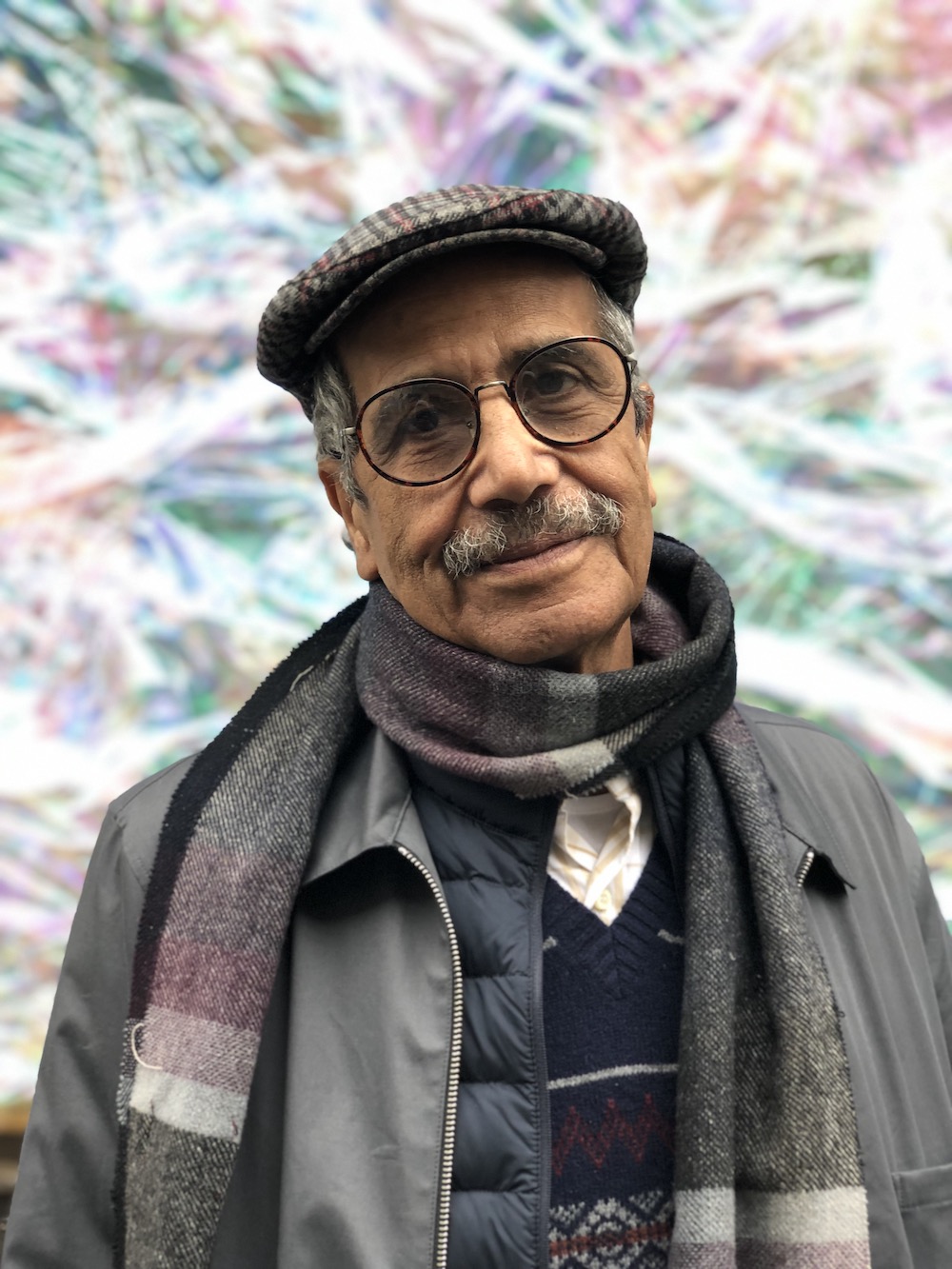 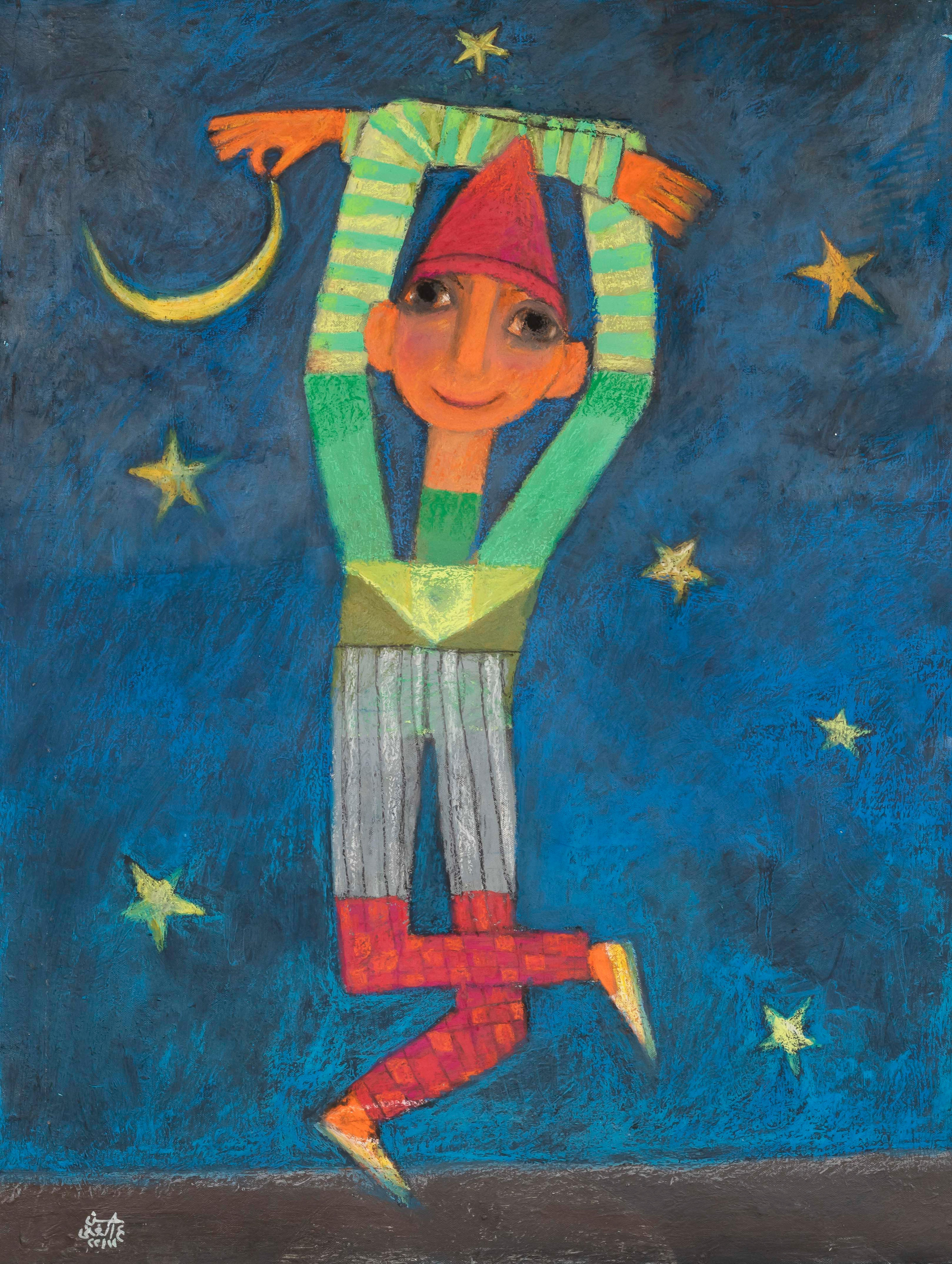 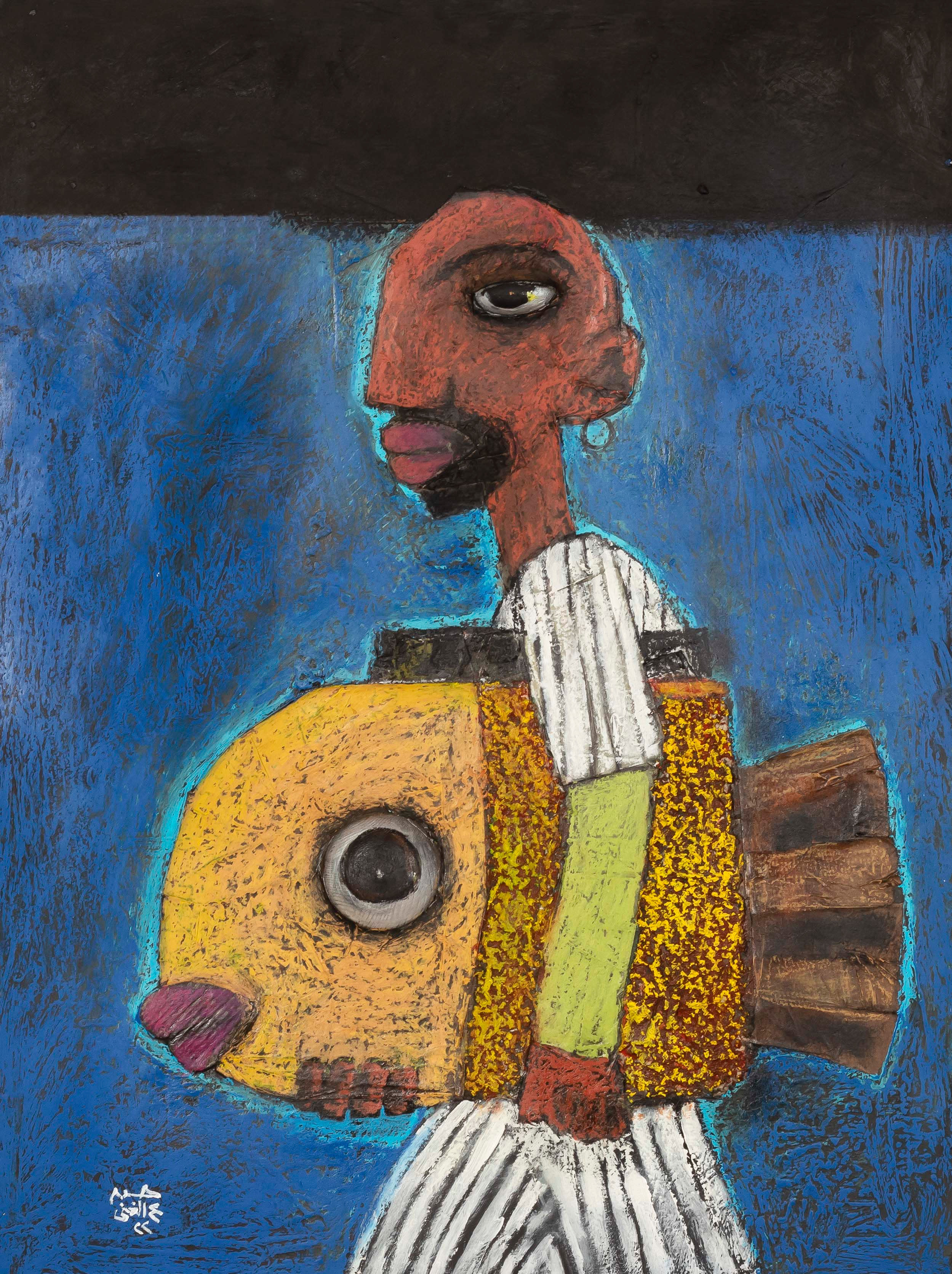 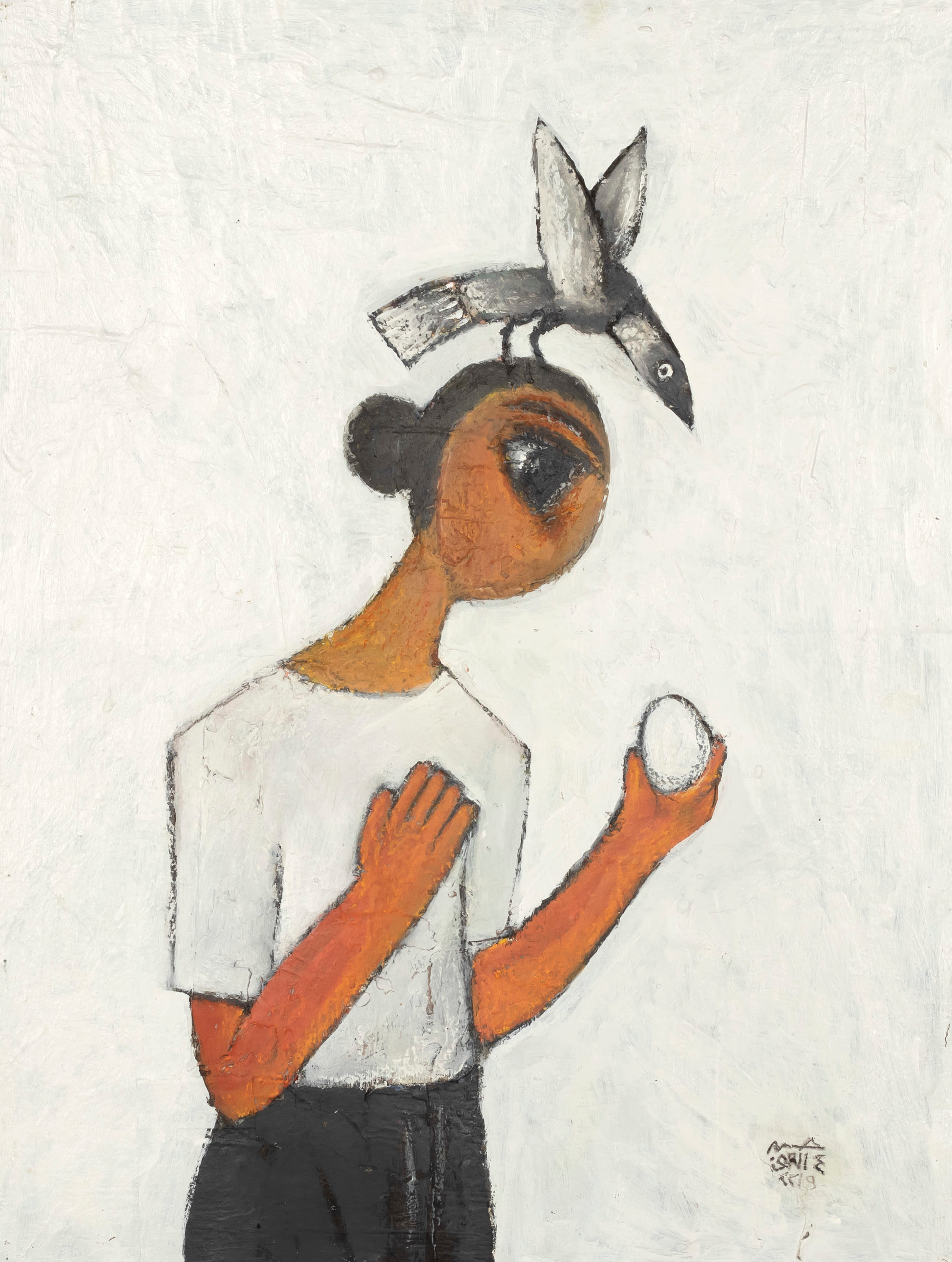 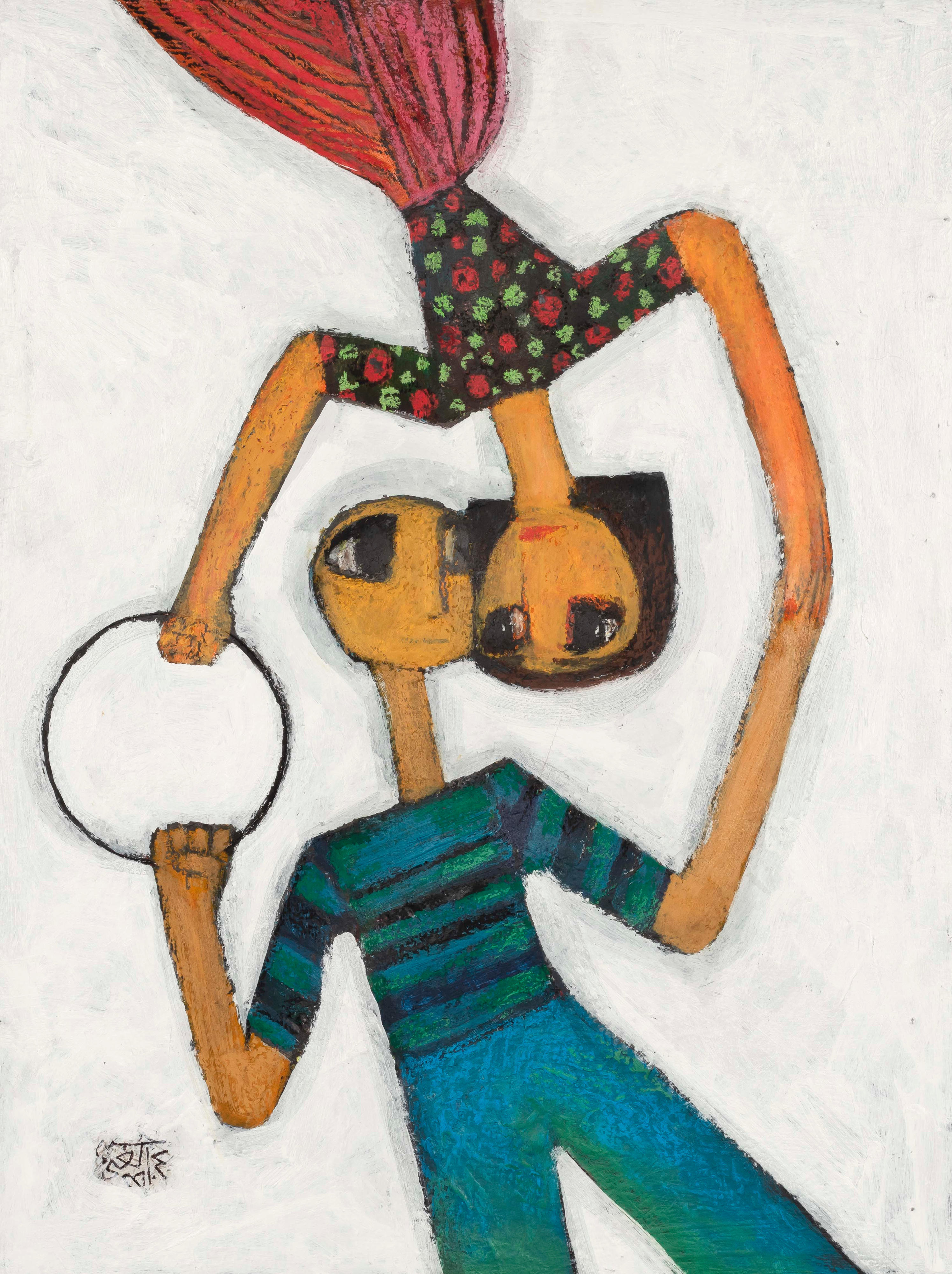 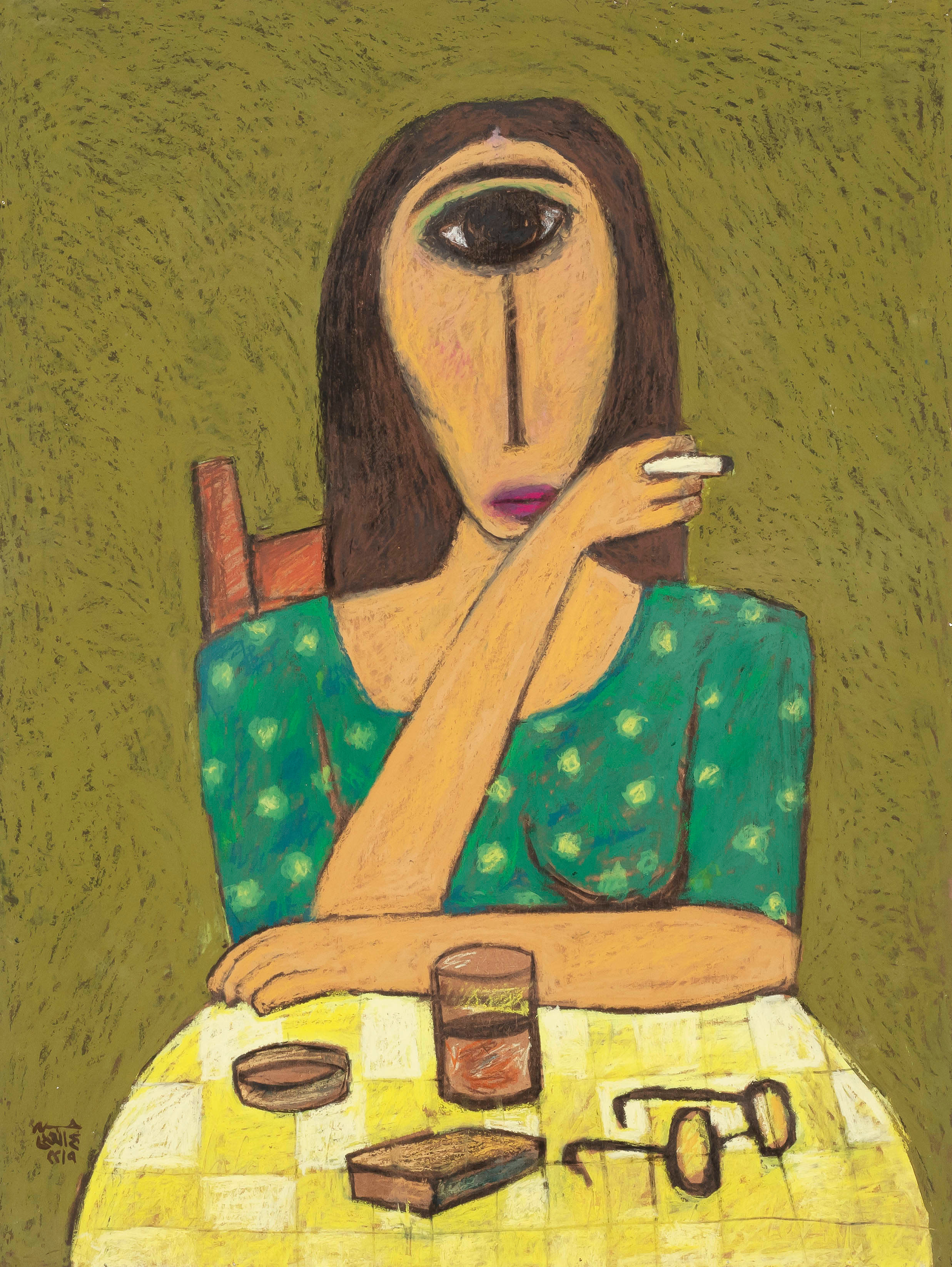 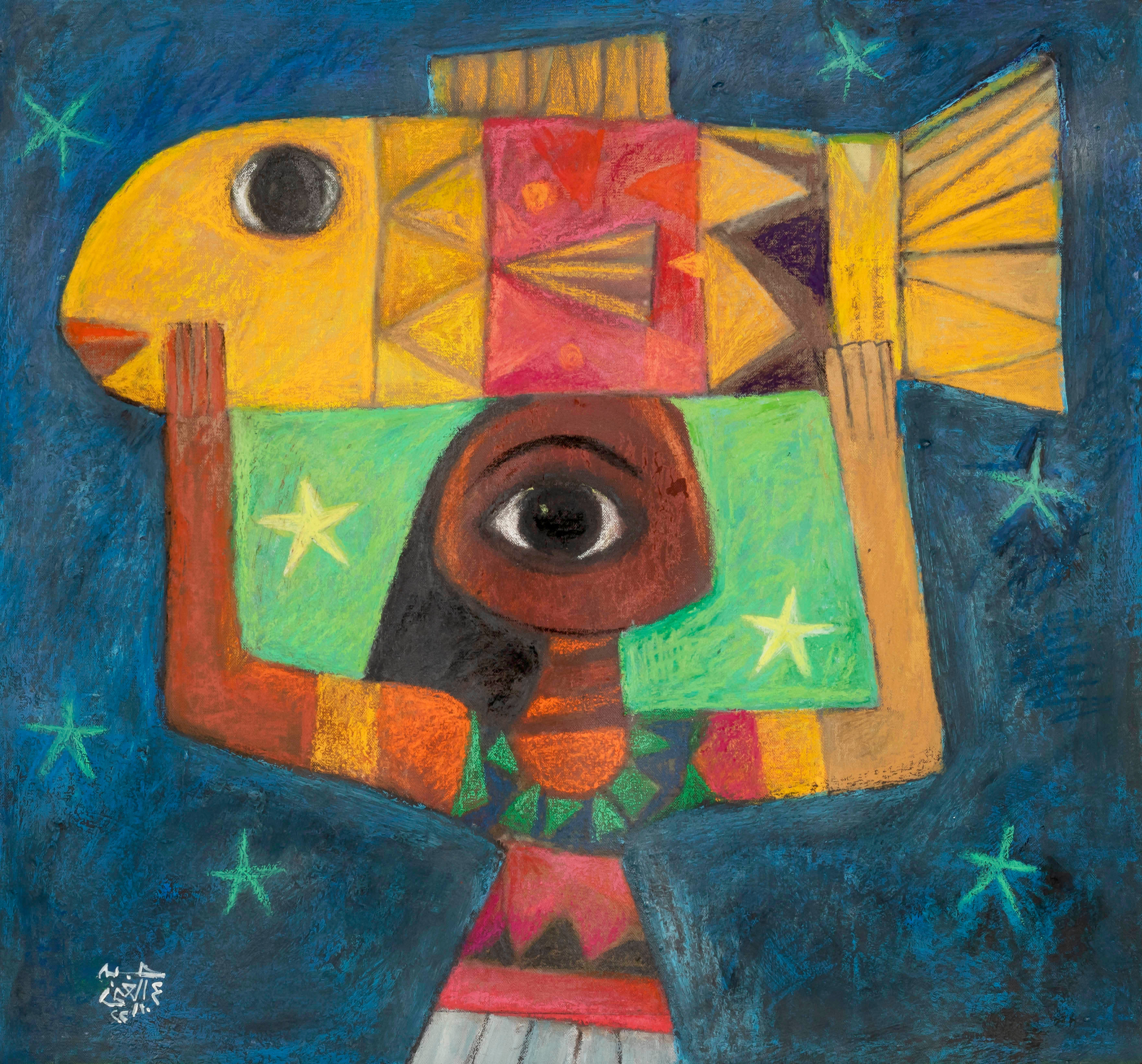 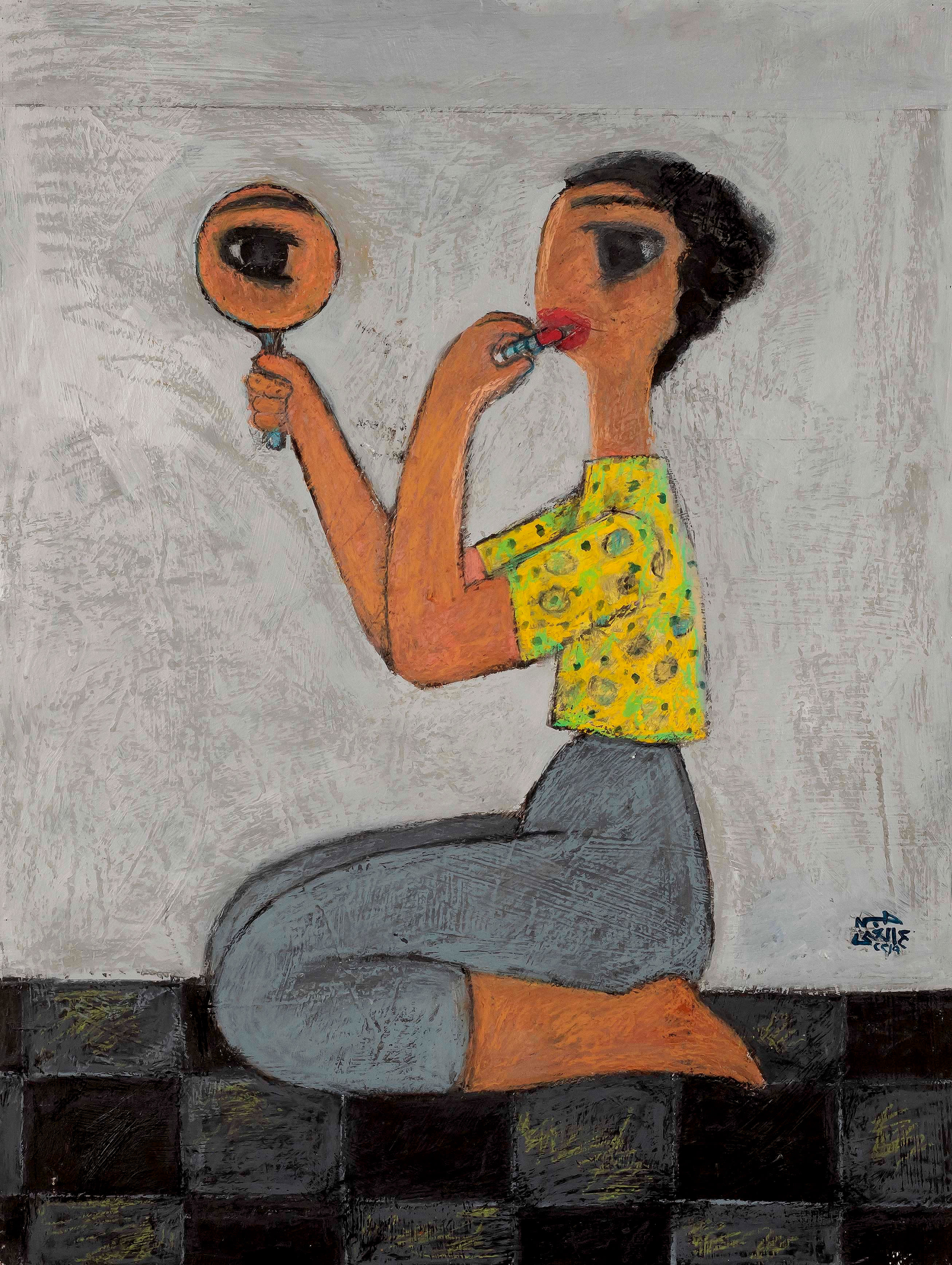 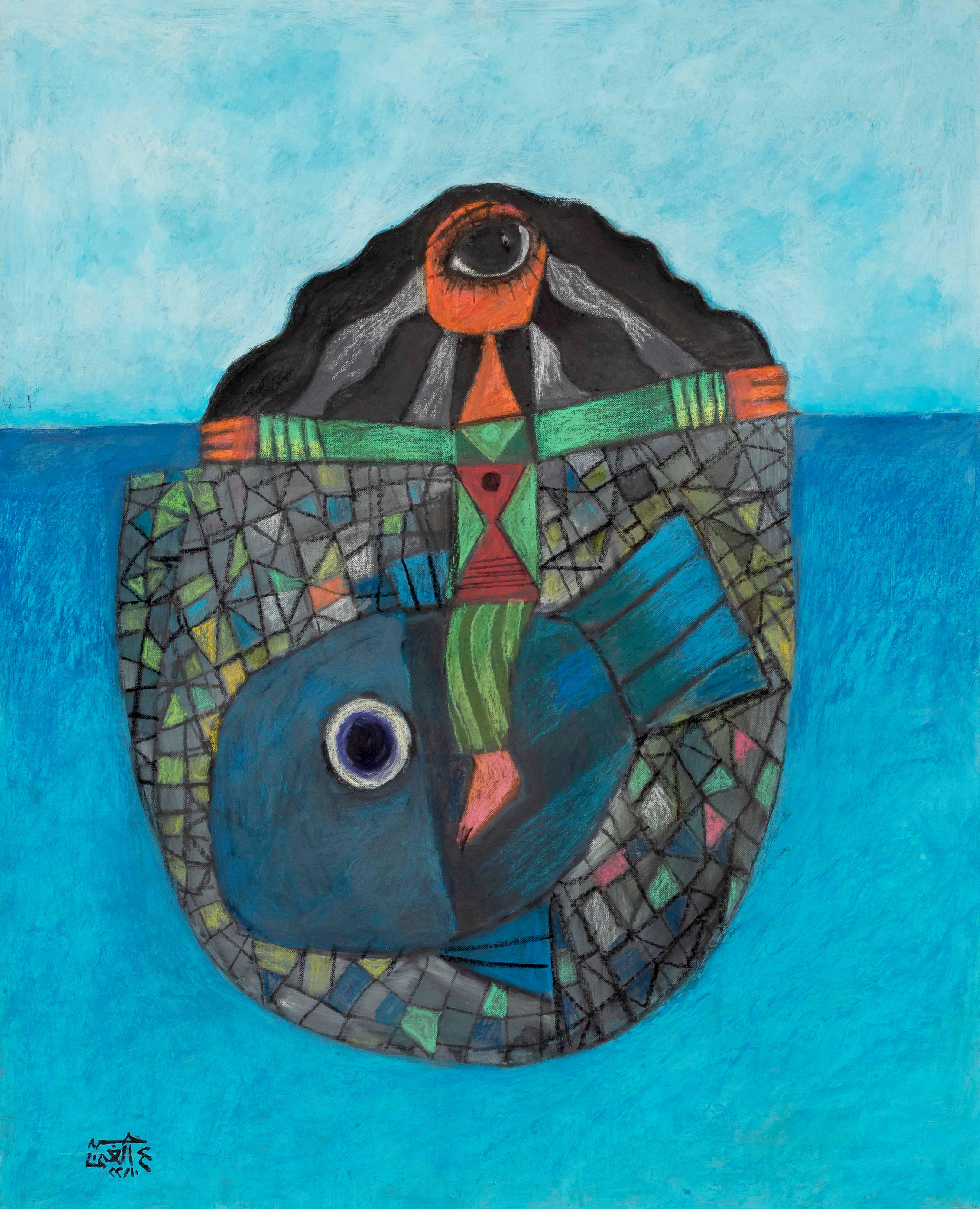 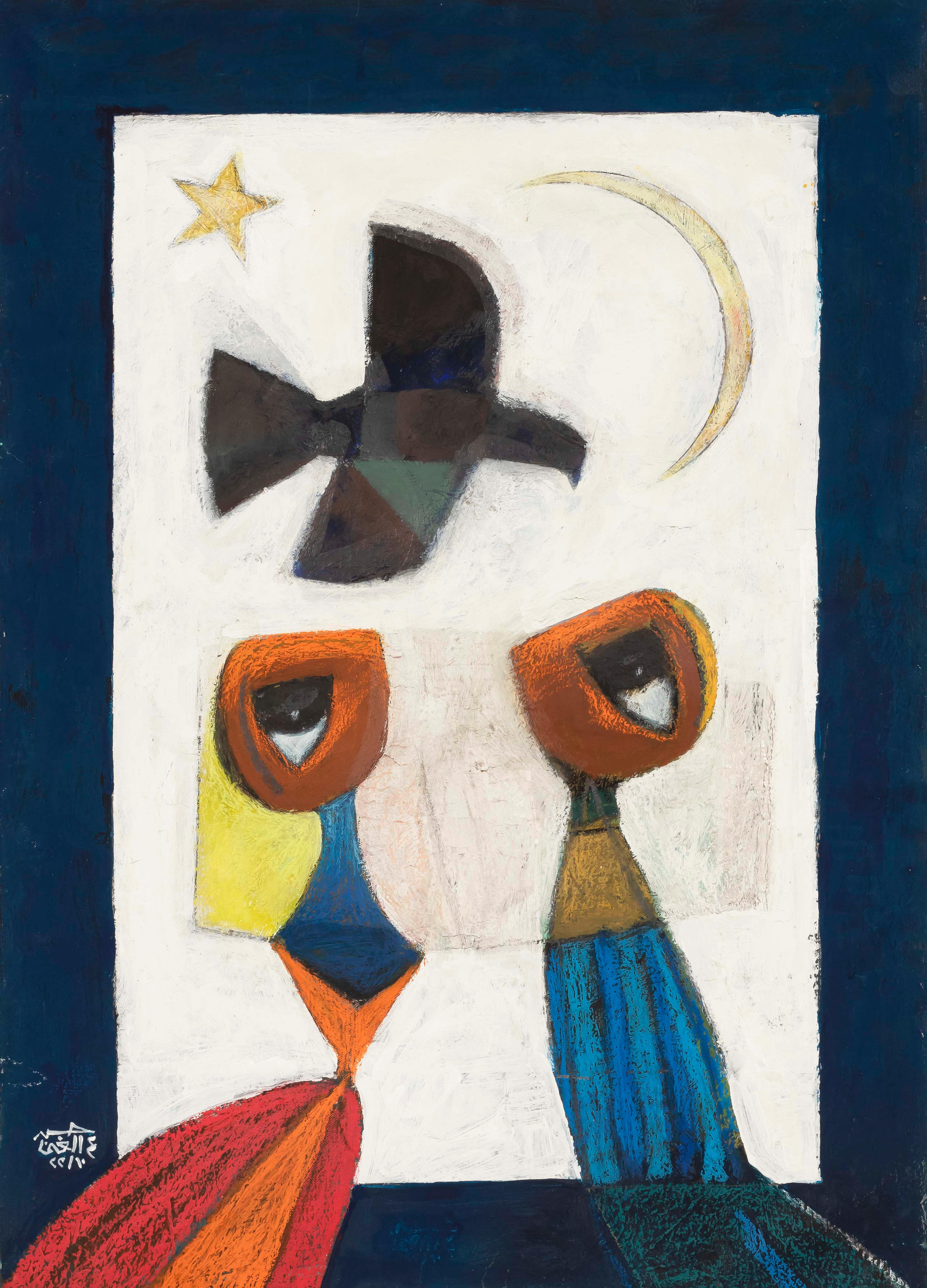 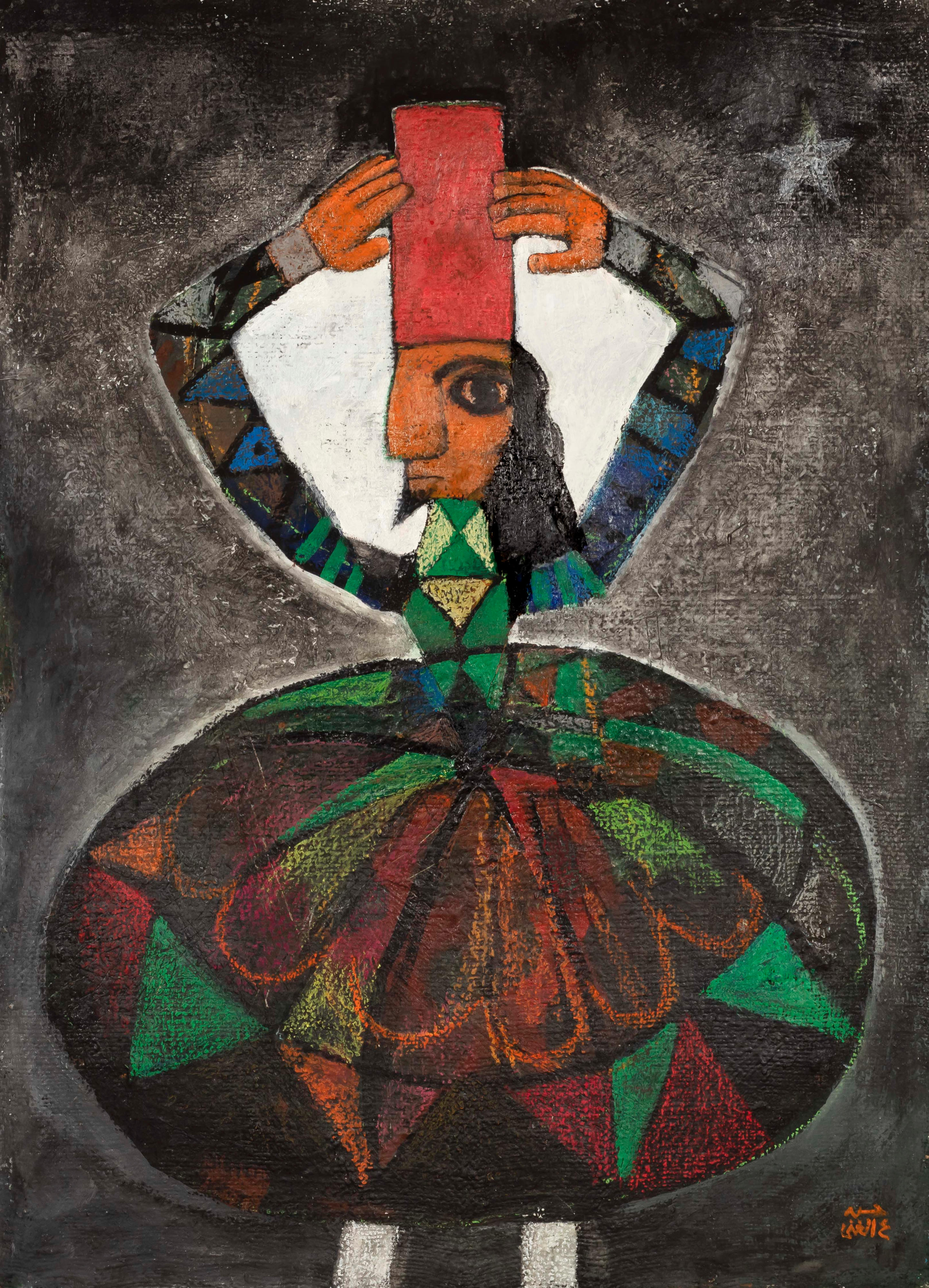 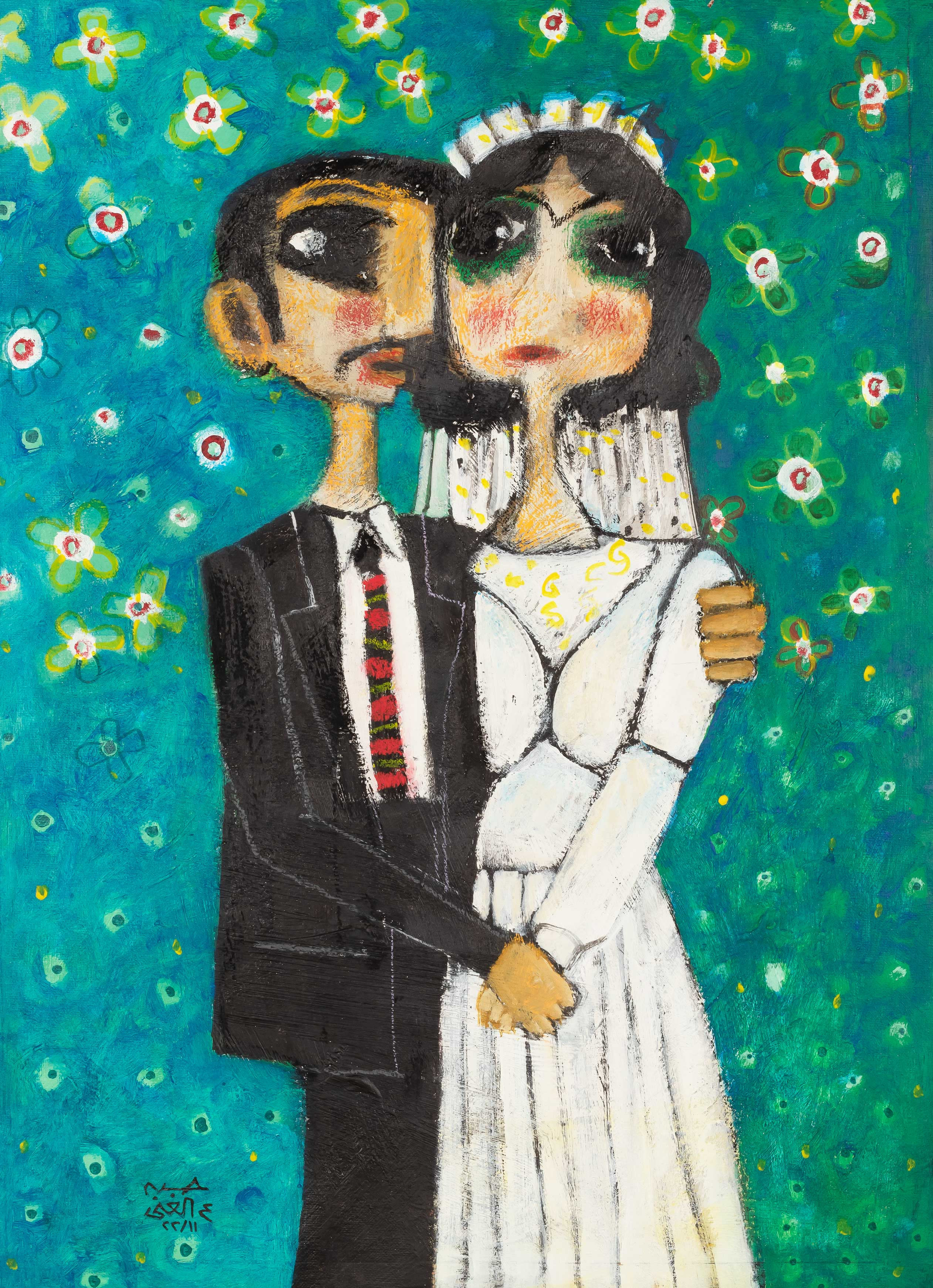 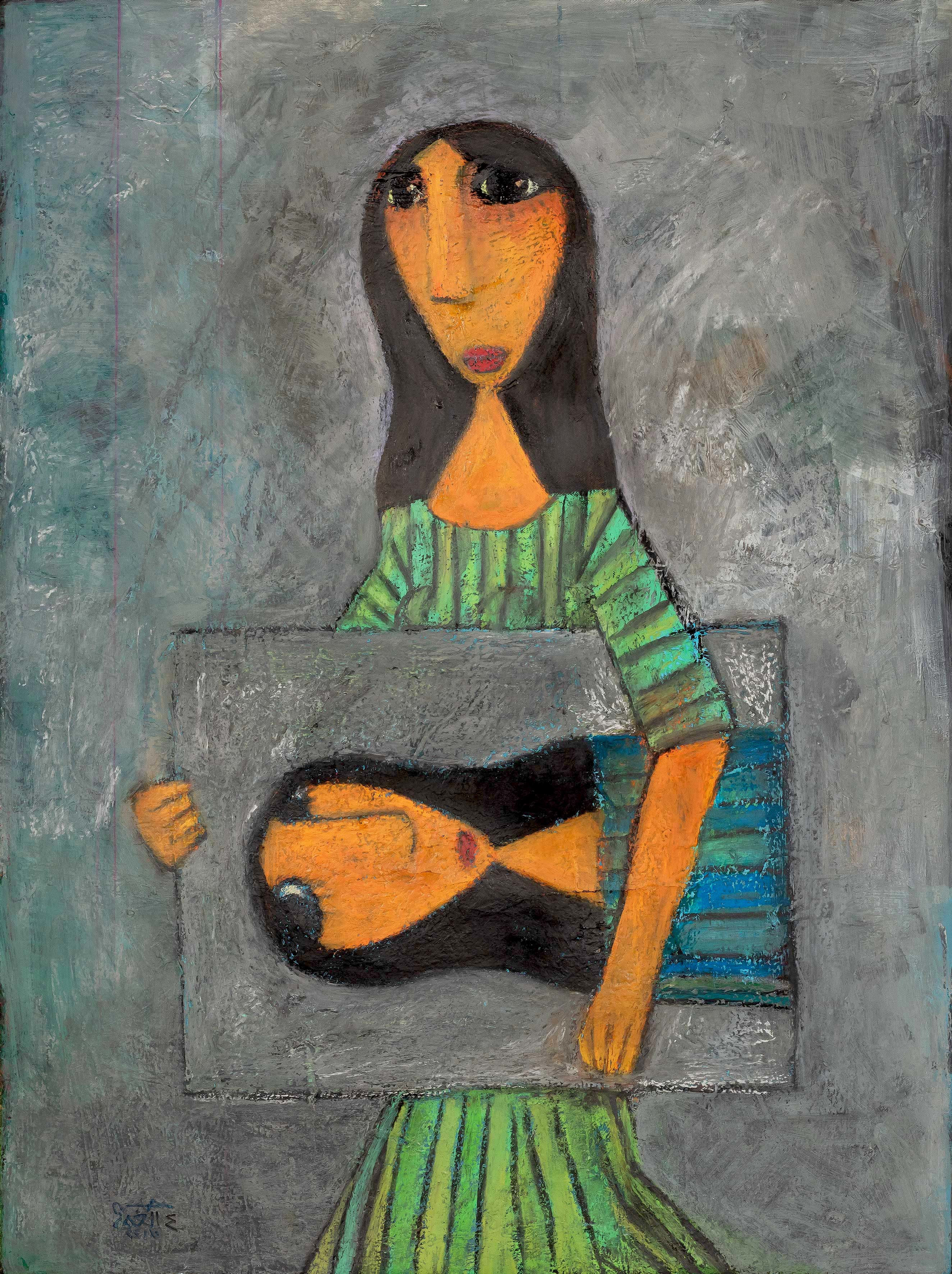 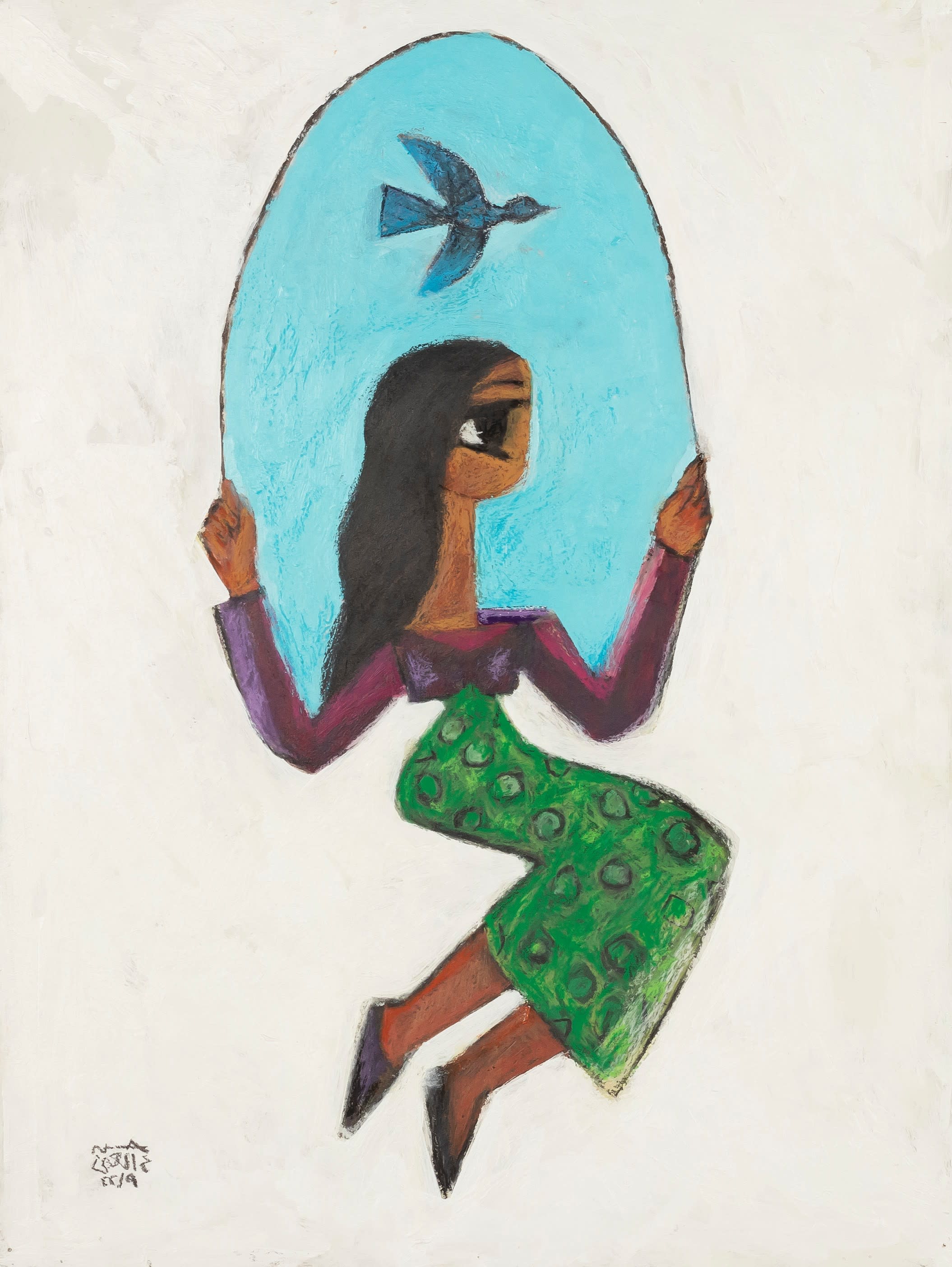 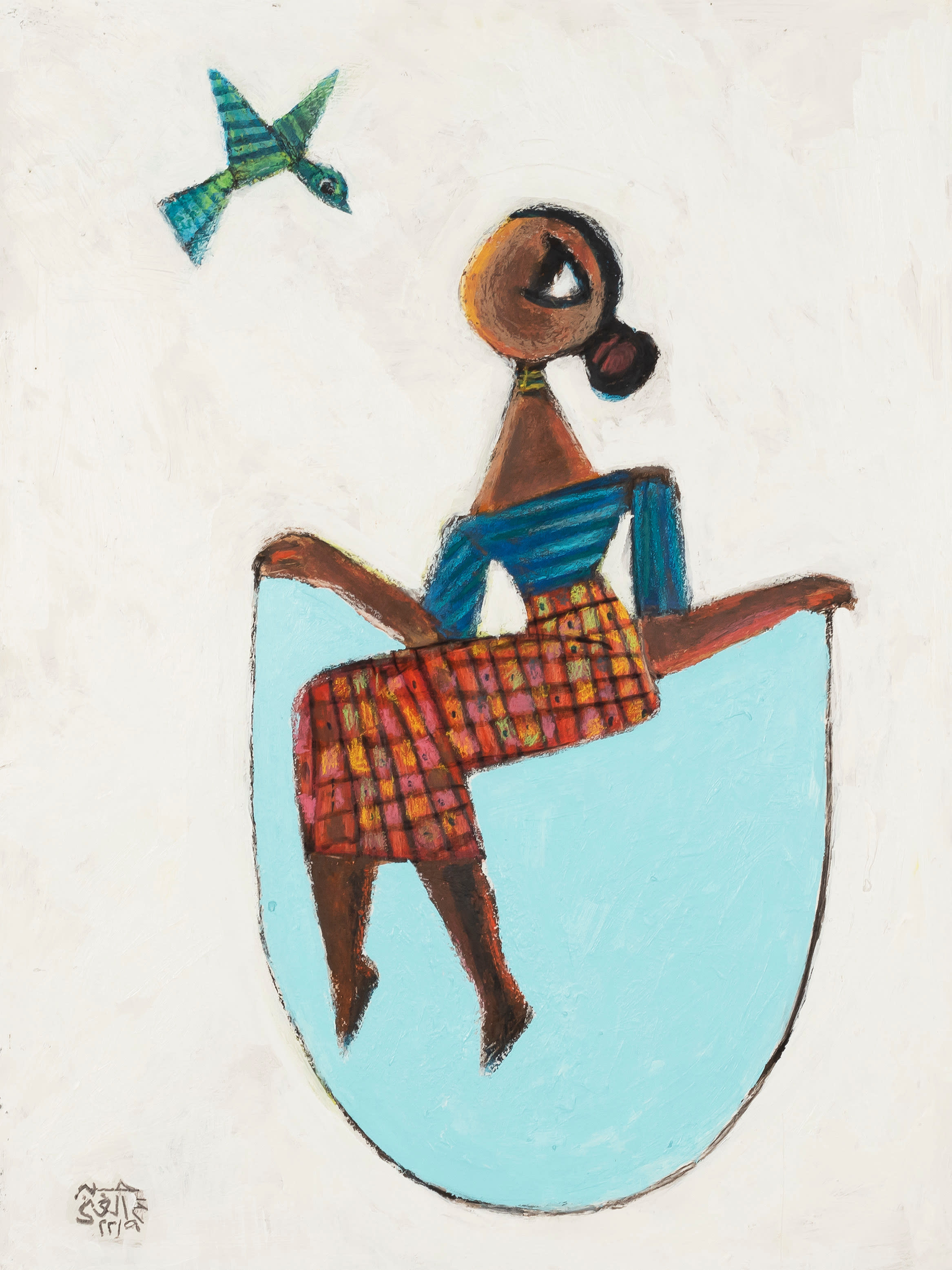