Borrowing form the same keen observational skill that has guided his success as a stand-up comedian, George Azmy selects subjects as varied as the day-to-day bureaucracies of a city to the most intimate details of a young man's life. Throughout his exploration of these subjects, Azmy infuses a sense of dark humour and deep insights that prove endlessly compelling.

Born in Cairo, in  1983, Azmy studied the Fine Arts Faculty at Helwan University in Cairo and then worked in several design houses to become an established graphic designer on graduation. He was later awarded the Cannes Lions, Lynx, and Clio advertising awards as an art director at several global advertising agencies. In 2007, he had his first solo exhibition "Planet Cairo" in the Townhouse Gallery in Cairo, followed by the group exhibitions "Breaking Boredom", also at the Townhouse Gallery, and “Undercurrent” at the Art Sawa Gallery in Dubai. George later started writing for film and tv. As he headed the writing team of Saturday night Arabia for OSN network in 2016. And had his first movie out as a co-scriptwriter a year later. 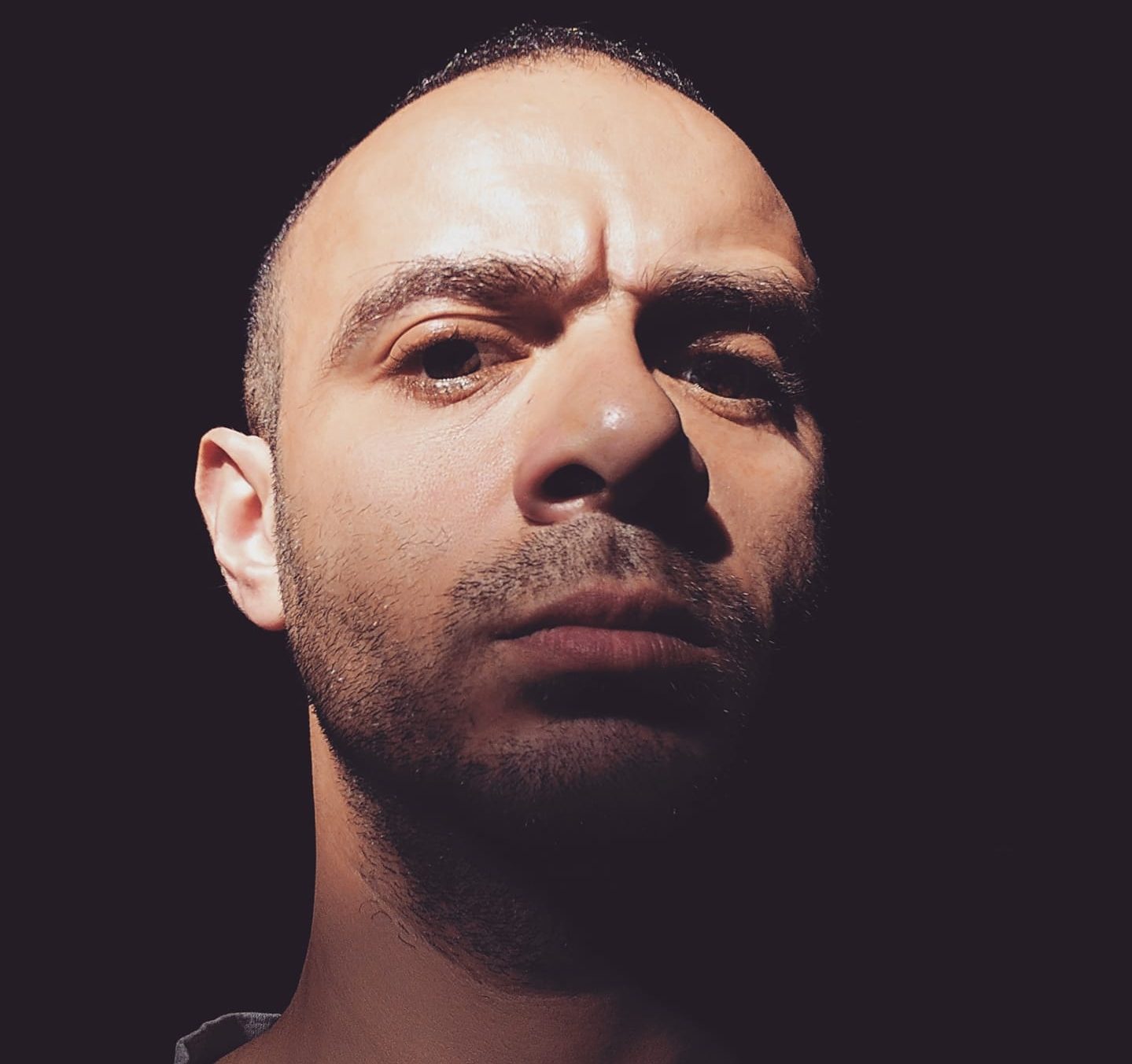 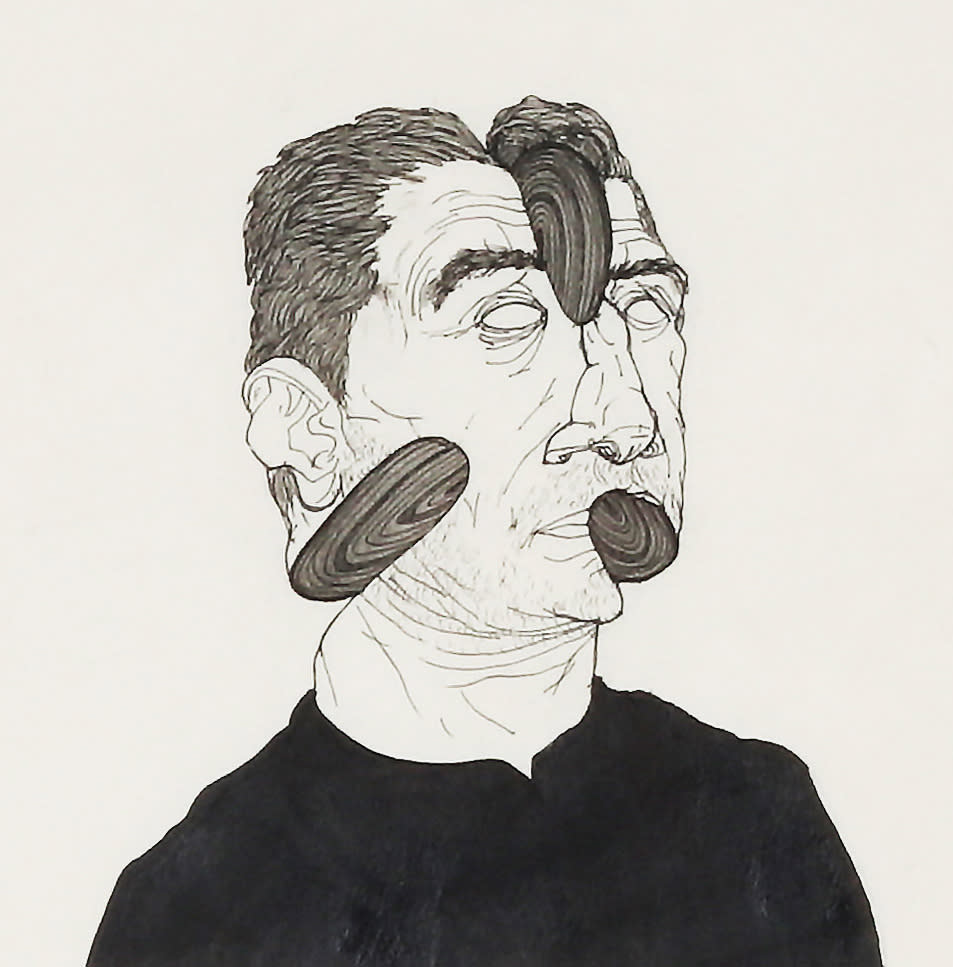 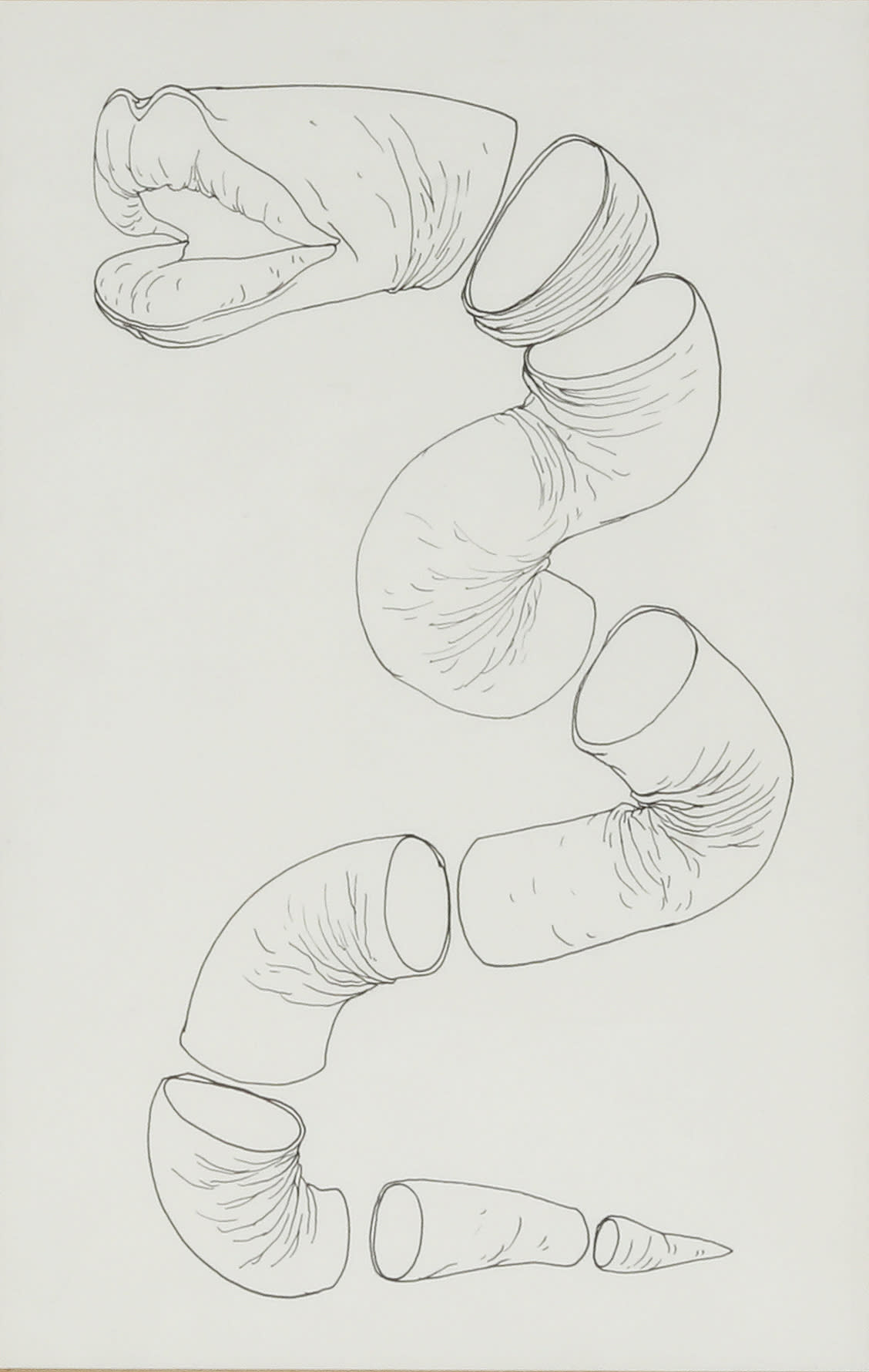 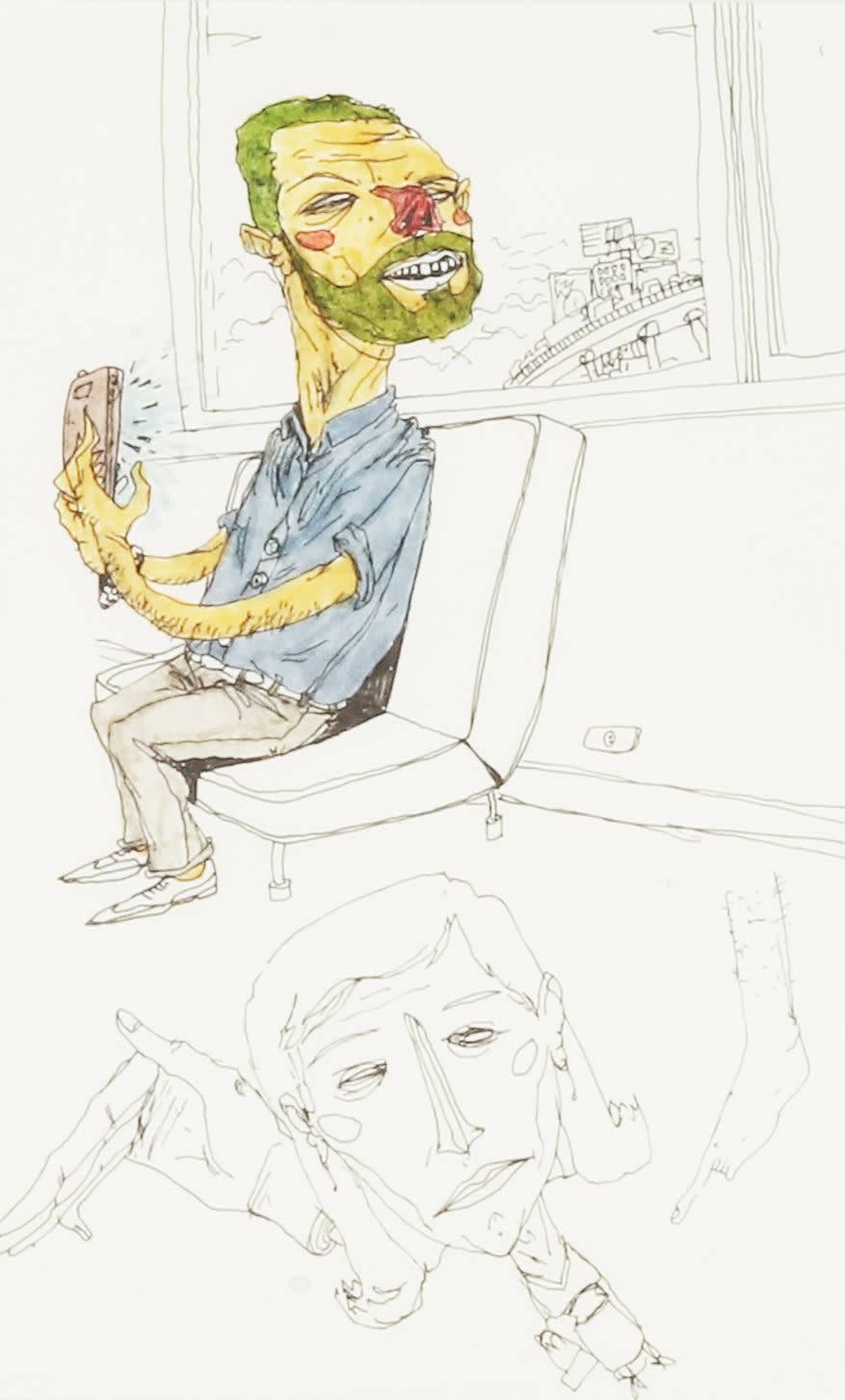 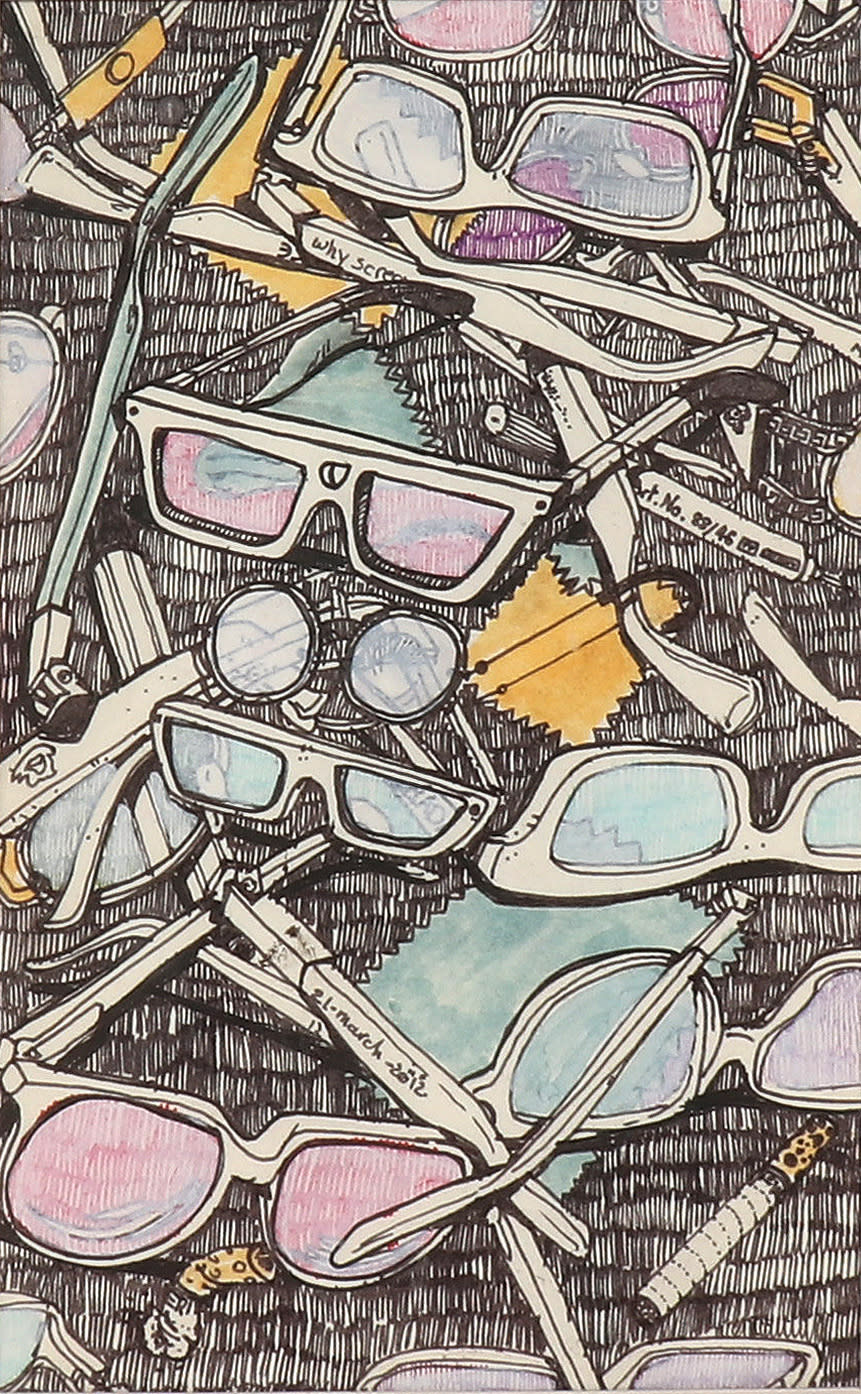 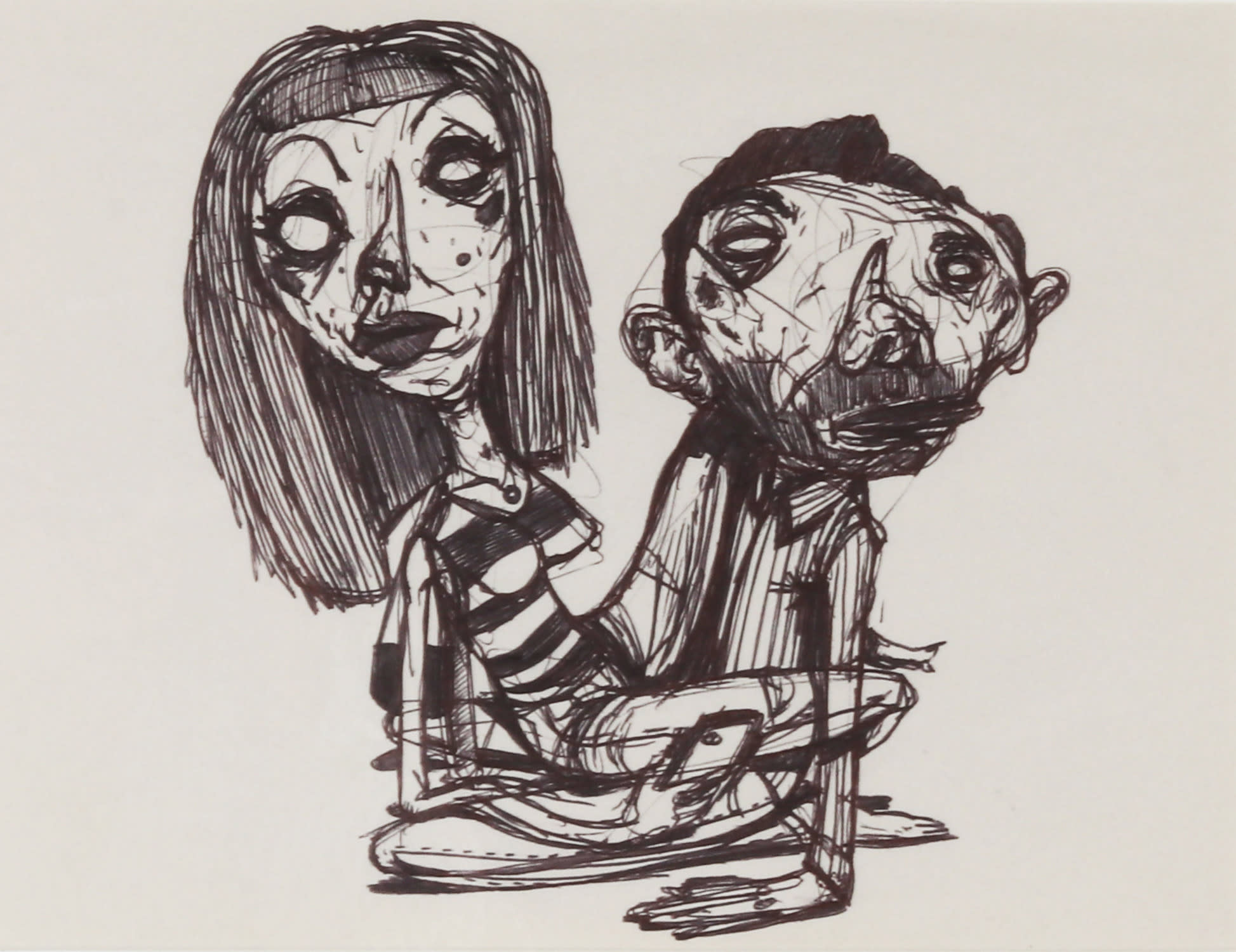 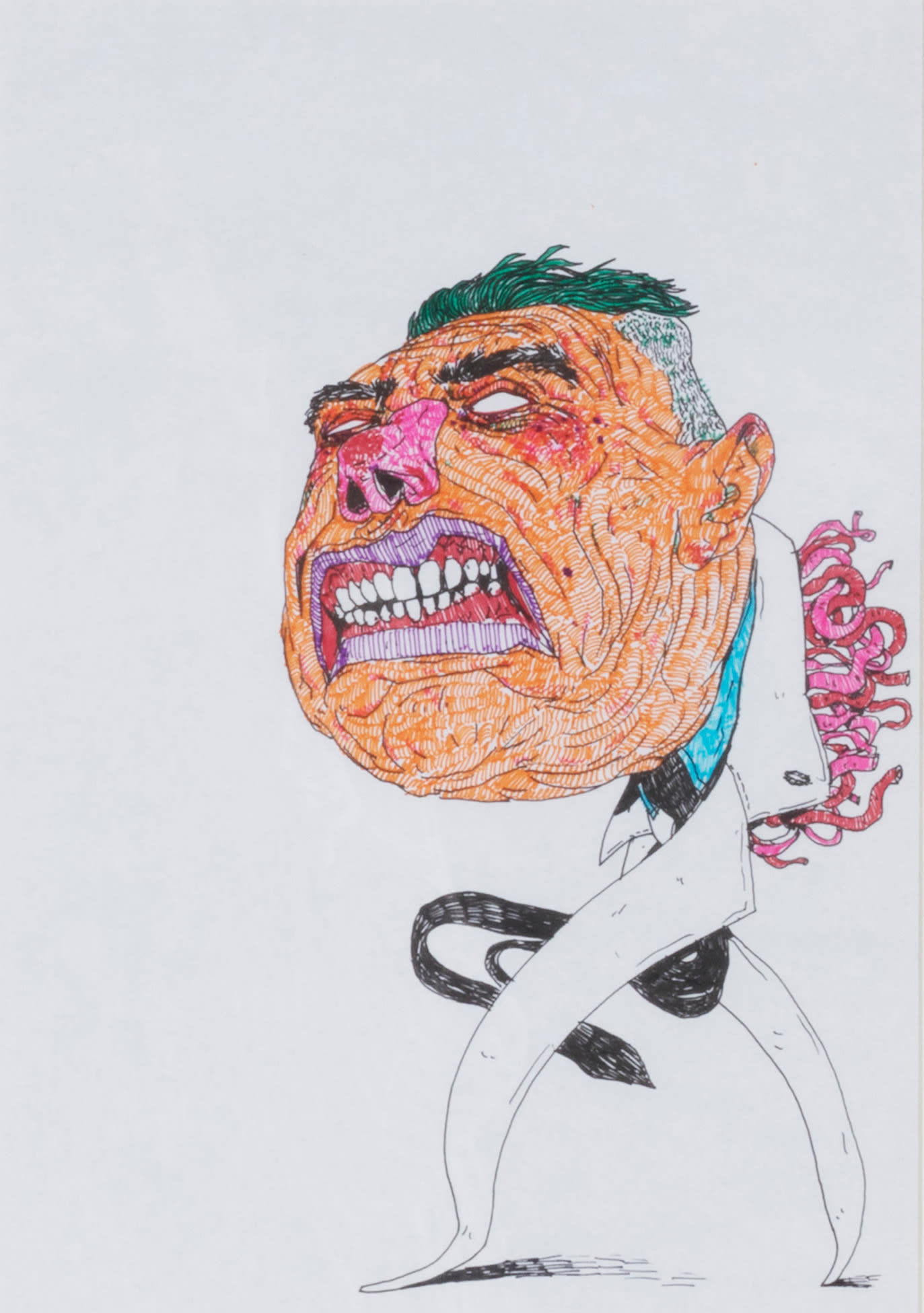 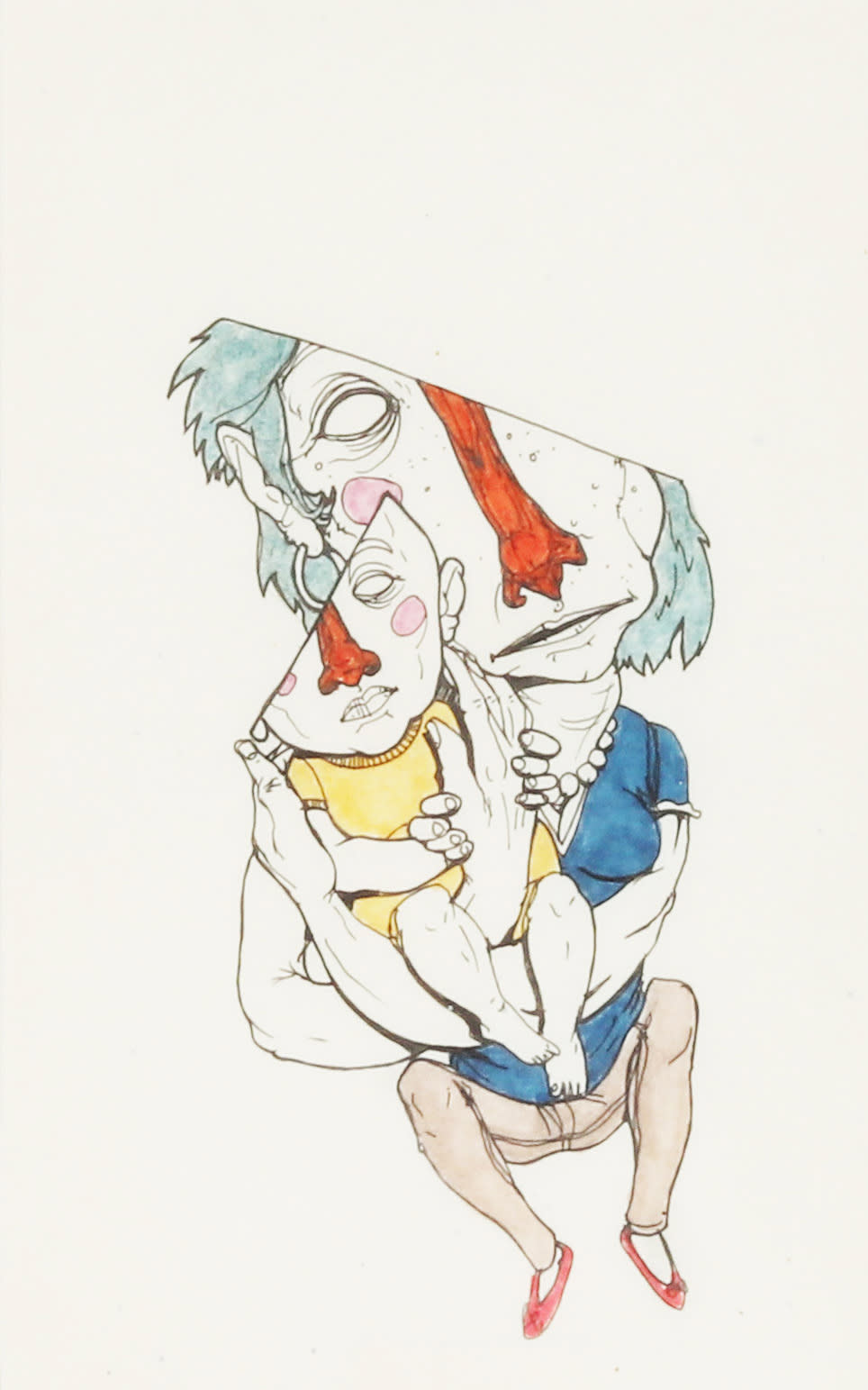 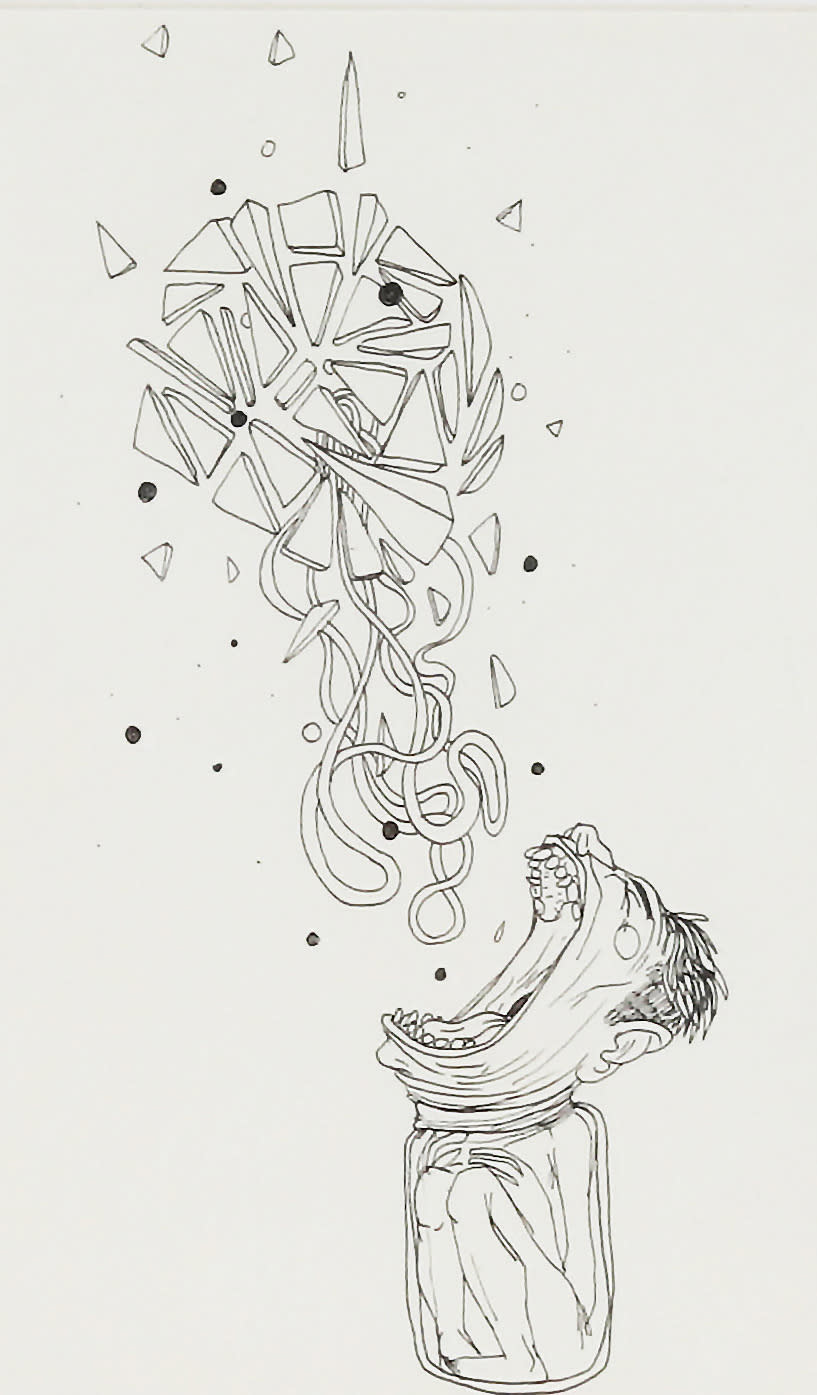 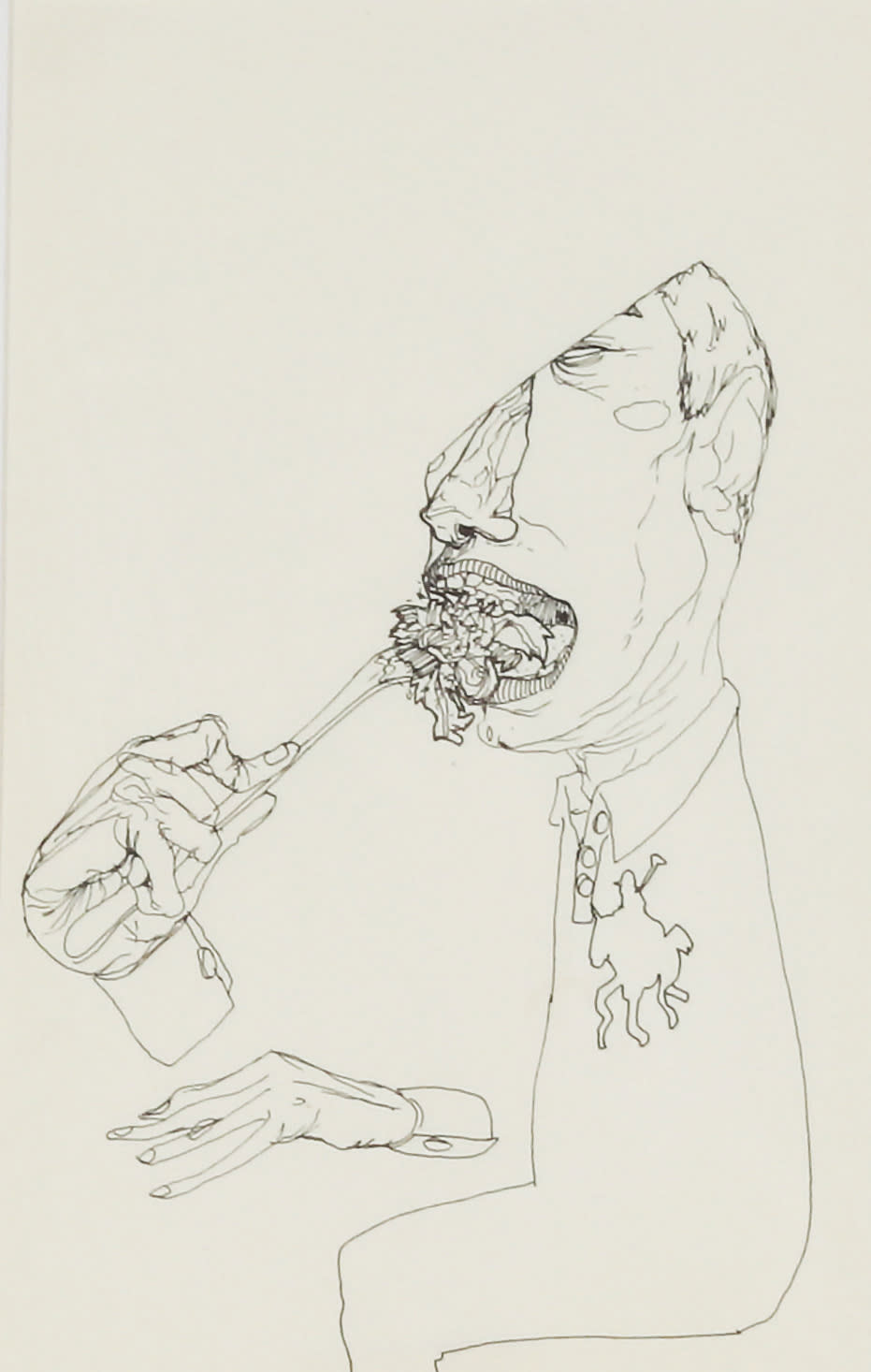 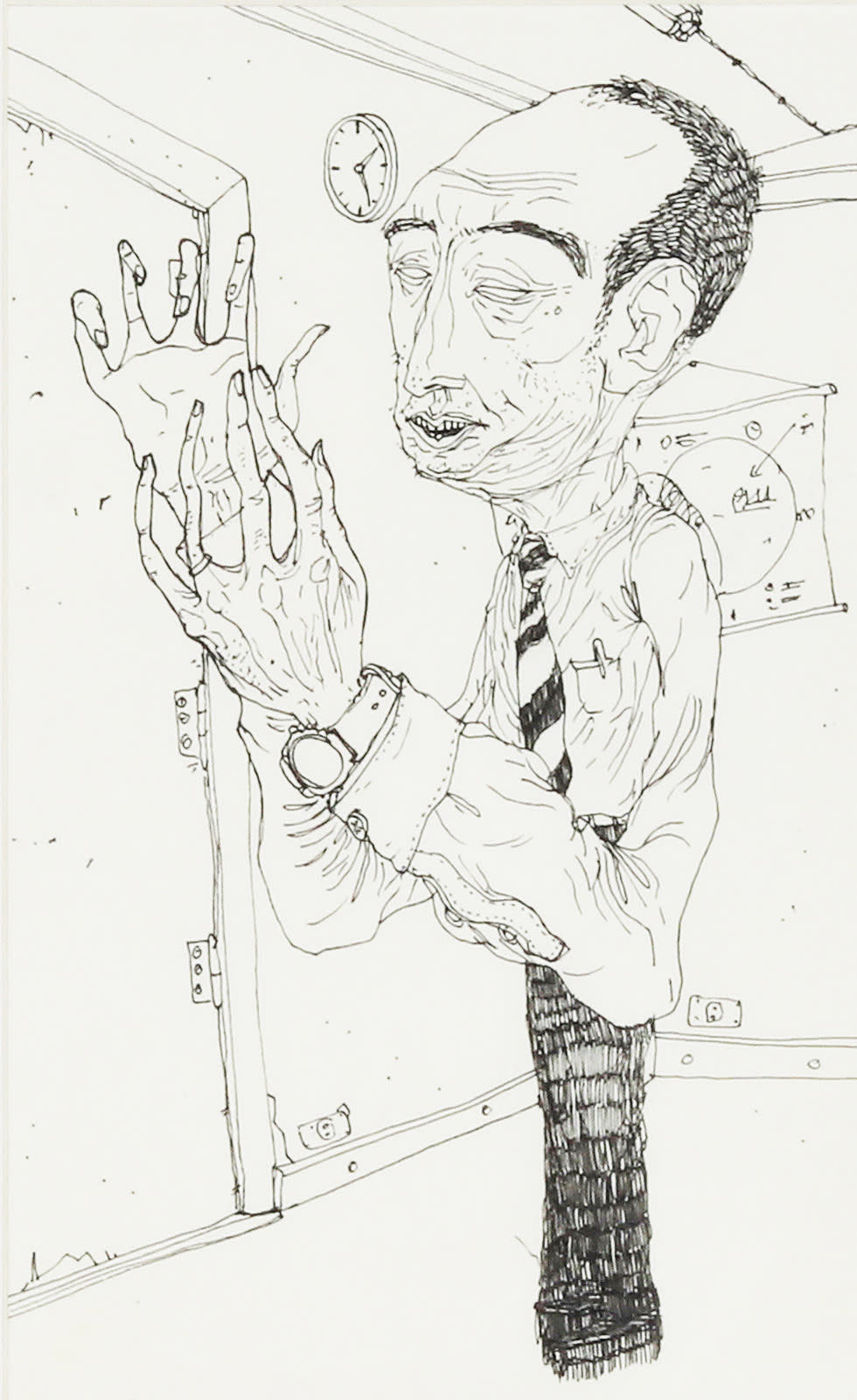 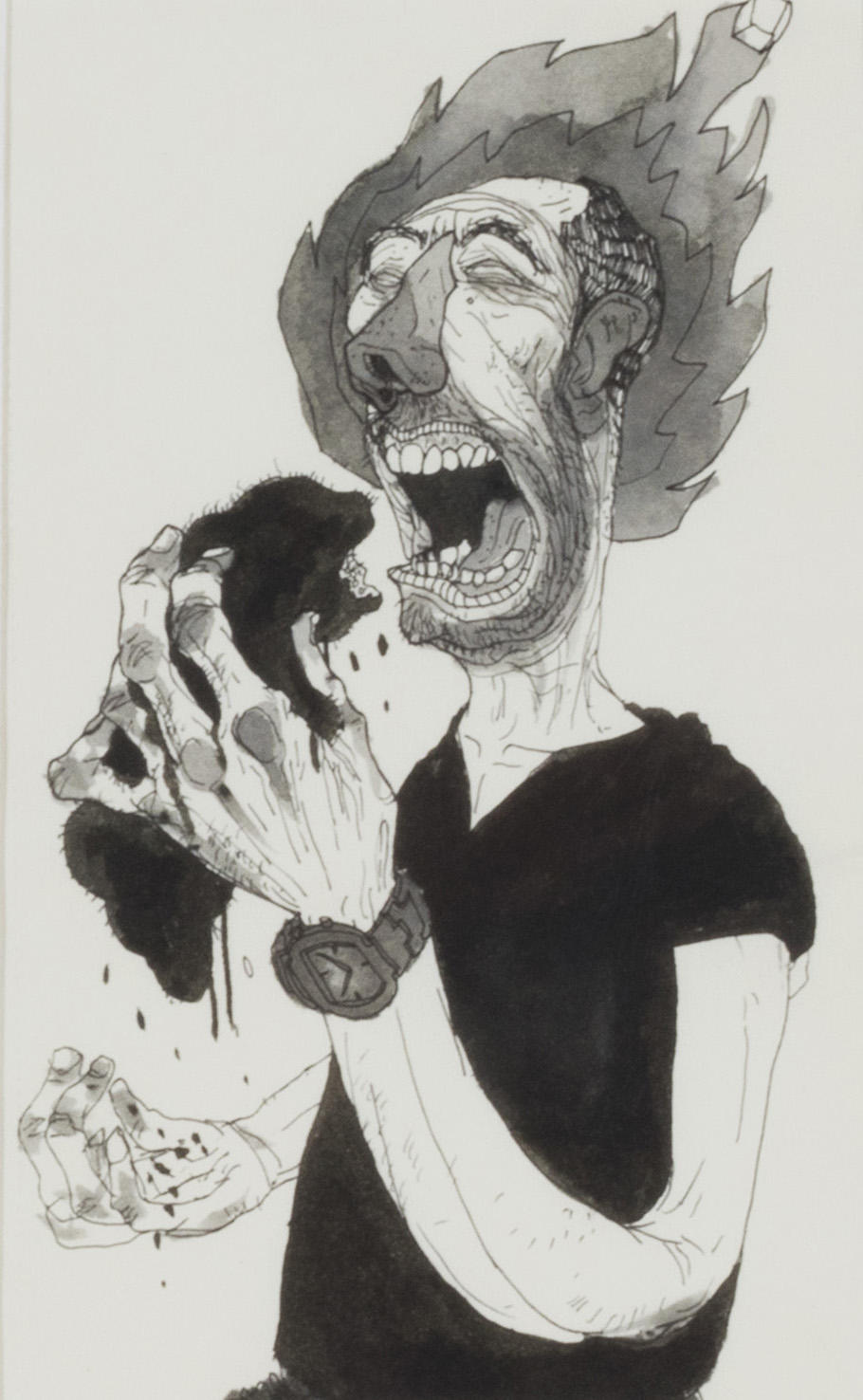 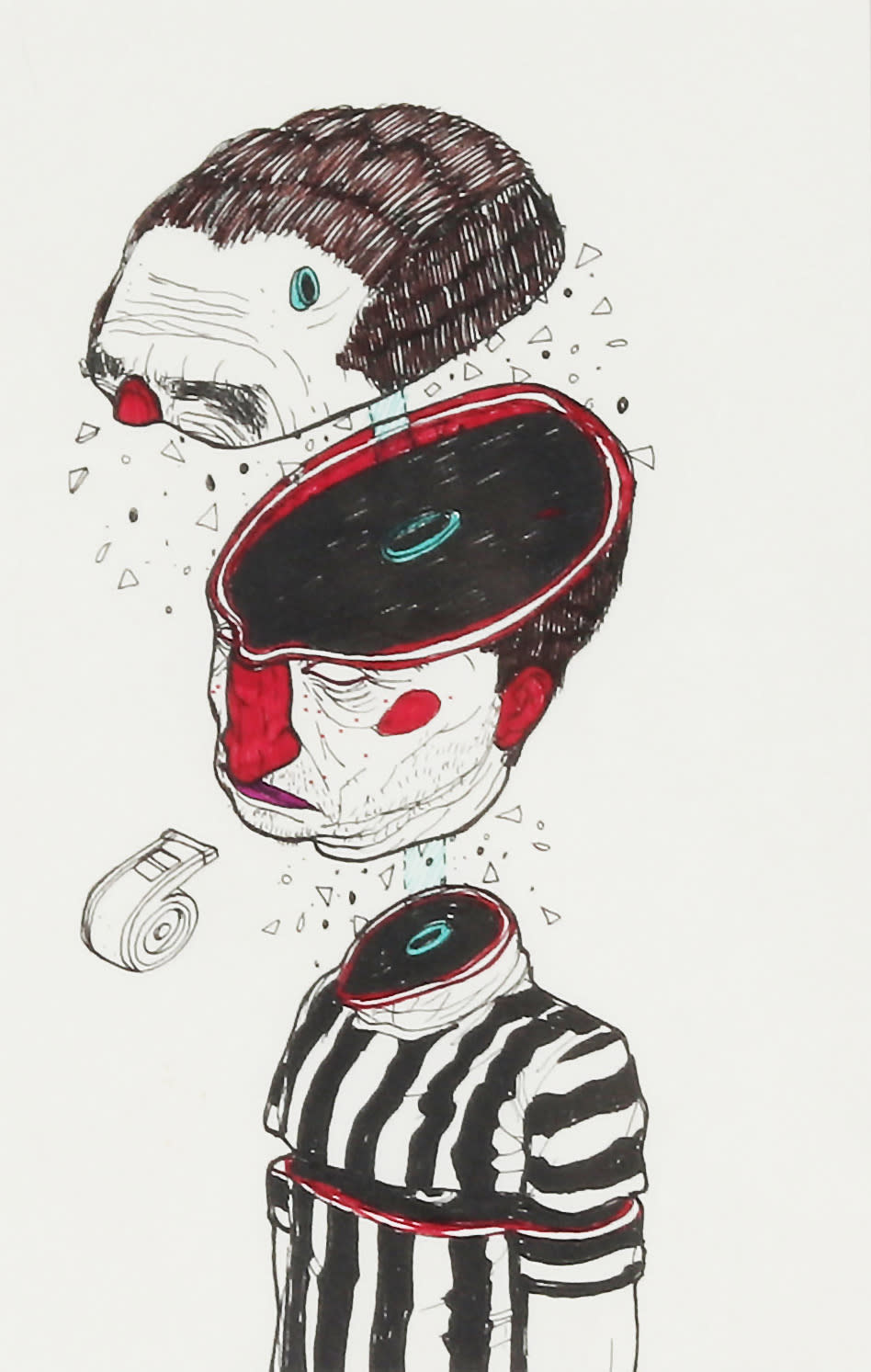 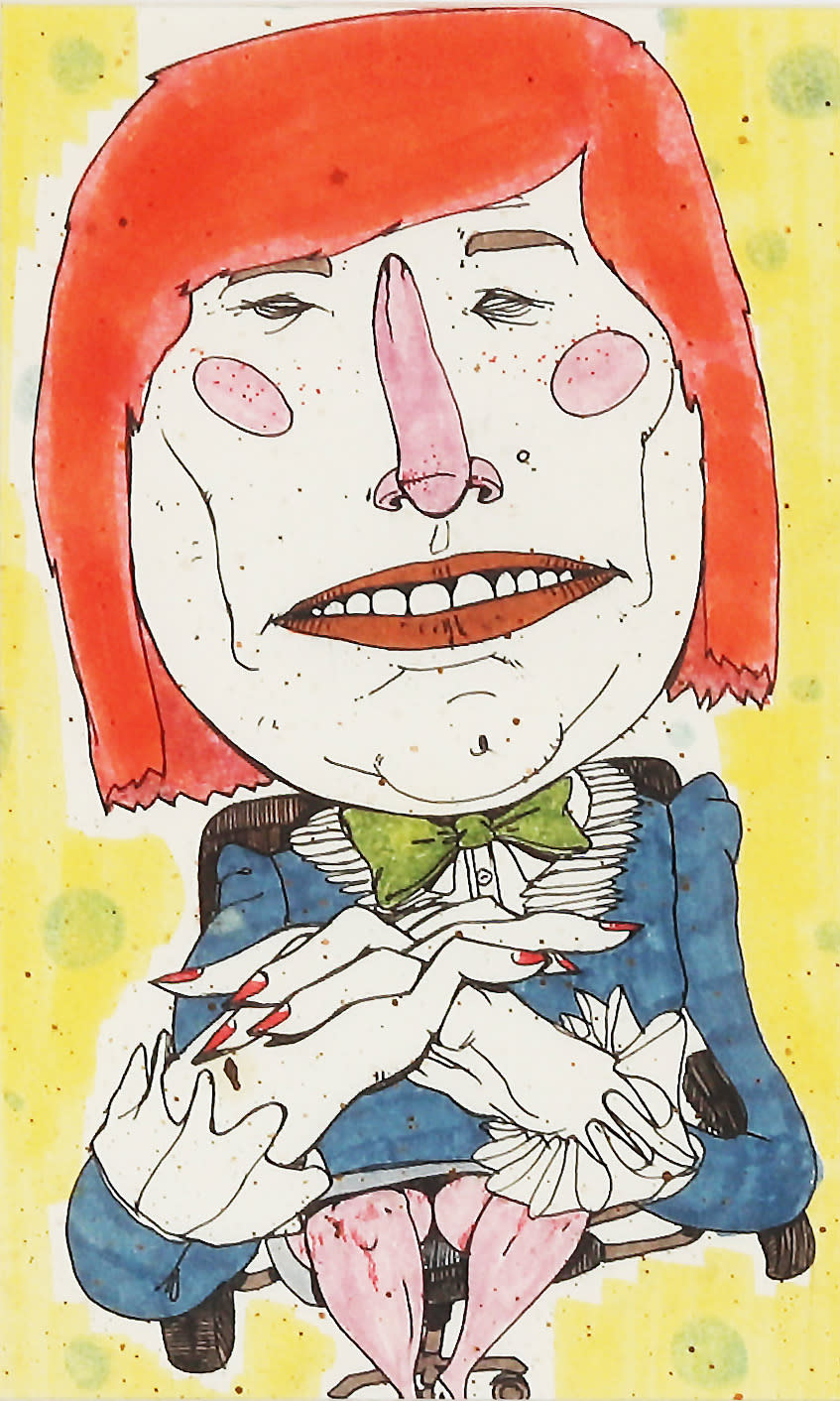