Essam Kamal is a visual artist born in Qalyubia, Egypt in 1966. The artist's body of work is considered to be a documentation of the social fabric of Egypt’s working class while also highlighting Egypt's countryside with its unique environment; transforming it into multidimensional scenes with his impressionistic style.

Essam is a member of the Syndicate of Fine Artists and has participated in many exhibitions locally and internationally. Among them are an exhibition in Morocco, The Venice International Exhibition for small artwork under the umbrella of the Visual Arts Sector, The Dubai International Fair 2020, and the 40th General Exhibition. He received a medal of excellence in an exhibition inspired by Al-Abnoudi at Prince Taz Palace in 2015.

Essam has held many solo exhibitions, including"An Egyptian Story" at Al-Bab Hall of Cairo Opera House in 2016 and "The Gateway" Exhibition in Art Corner Hall in Zamalek, 2018. Essam also received a full-time grant from the Supreme Council for Culture and Arts.

His work can be found among the permanent collections at the Museum of Modern Art and the Ministry of Culture as well as the private collections of art collectors locally and internationally. Essam Kamal has also published some illustrations in “Al-Akhbar” newspaper and “Sabah El-Khair” magazine. 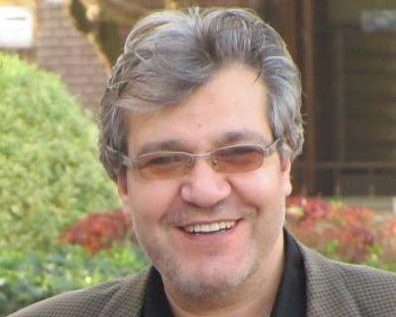 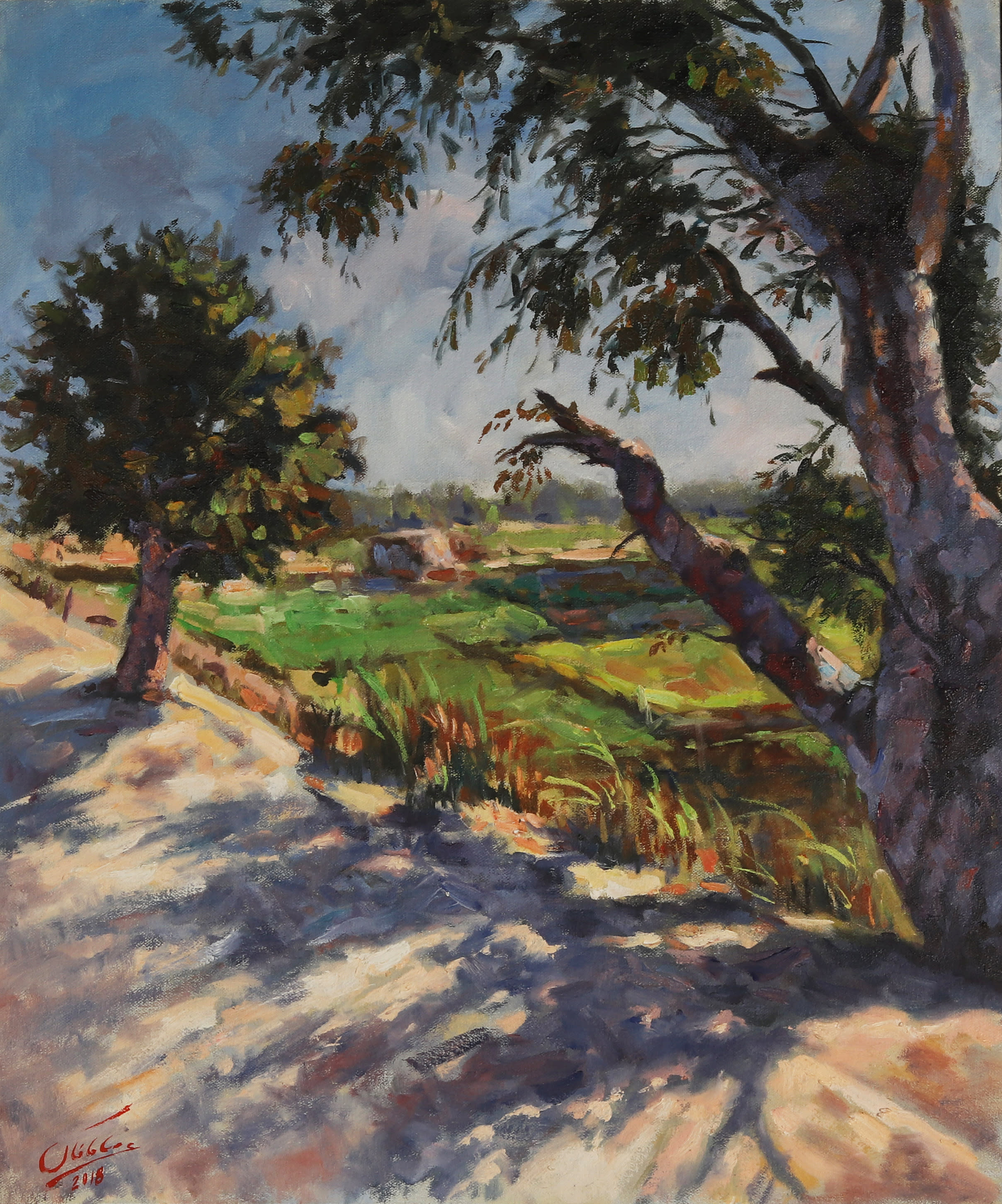 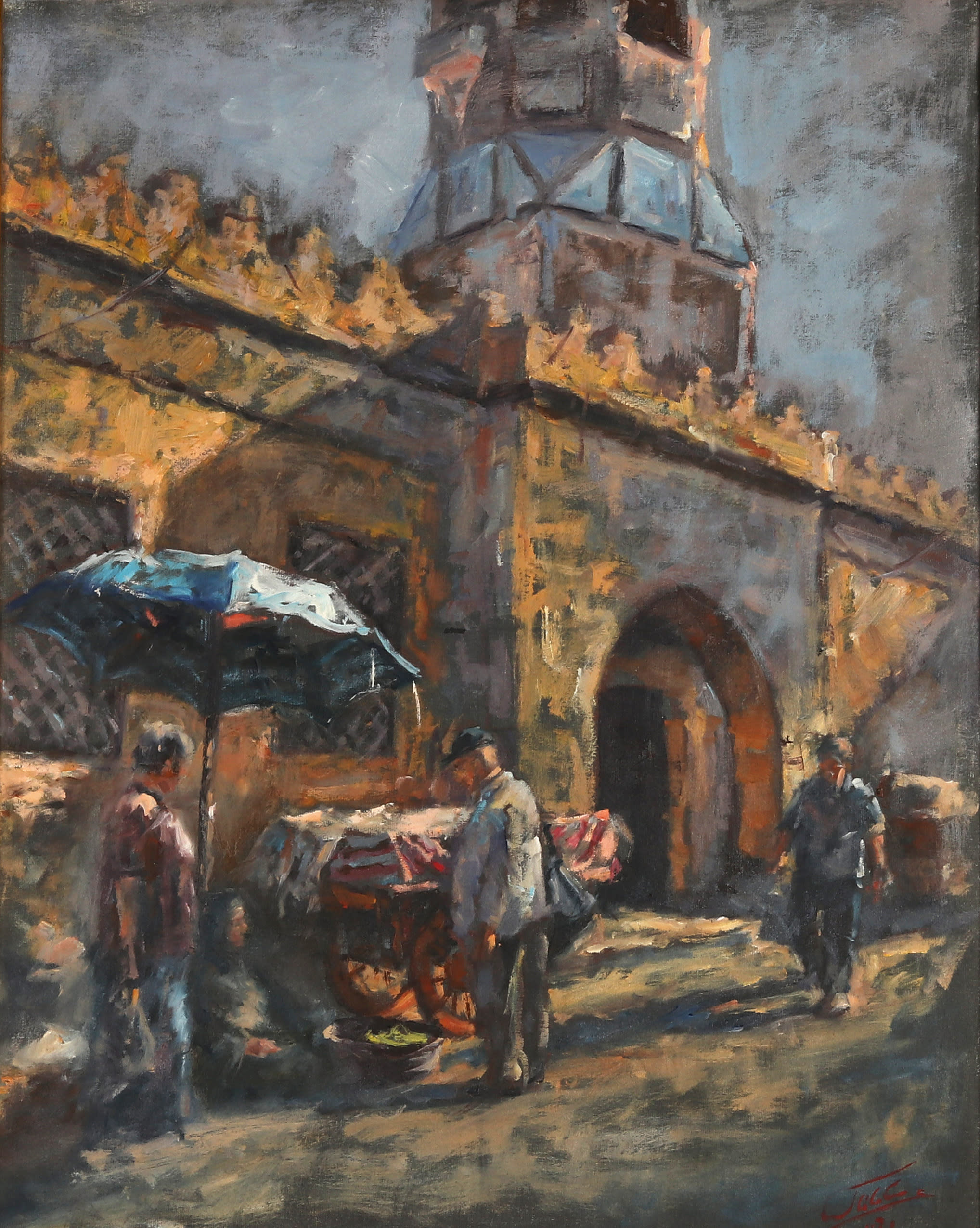