Engy Omara is a visual artist born in 1993 based in Alexandria, Egypt. She earned her BA from Faculty of Fine Arts, Alexandria University in 2017, where she specialized in sculpture.  Engy has been participating in various exhibitions and international exhibitions over the past four years including; Tashweesh Festival in 2019 hosted by Goethe Institute, the 2021 International Symposium of Aswan in 2018/19. In 2019, she joined the study program in contemporary art at MASS Alexandria, which has completely changed her views and thoughts on contemporary art and influenced her practice. She was also  a resident in L'Atelier D'Alexandrie.

Engy’s practice emerges from two perspectives, the academic perspective as a Fine Arts graduate student, on the other hand is a research-based contemporary perspective after joining the MASS Alexandria program. As an Egyptian sculptor she has always been fascinated by the emerging of ancient civilizations in their earliest primitive forms upon settlements. The use of natural earth materials in ancient civilizations has definitely inspired her to use such earthy elements to produce artwork with a modern vision.

The conceptual ideas of her work are variable, each art project has its own independent thoughts and research work. Engy is inspired by archaeological pottery of ancient Egyptian characters and Terracotta sculptures made in ancient Greece.  Other projects were influenced by women rights and the impact of the patriarchal society on the freedom of Egyptian women. Also, Engy tackled the topic of urban deterioration that  Alexandria is going through as a result of the devastating development of its coast. 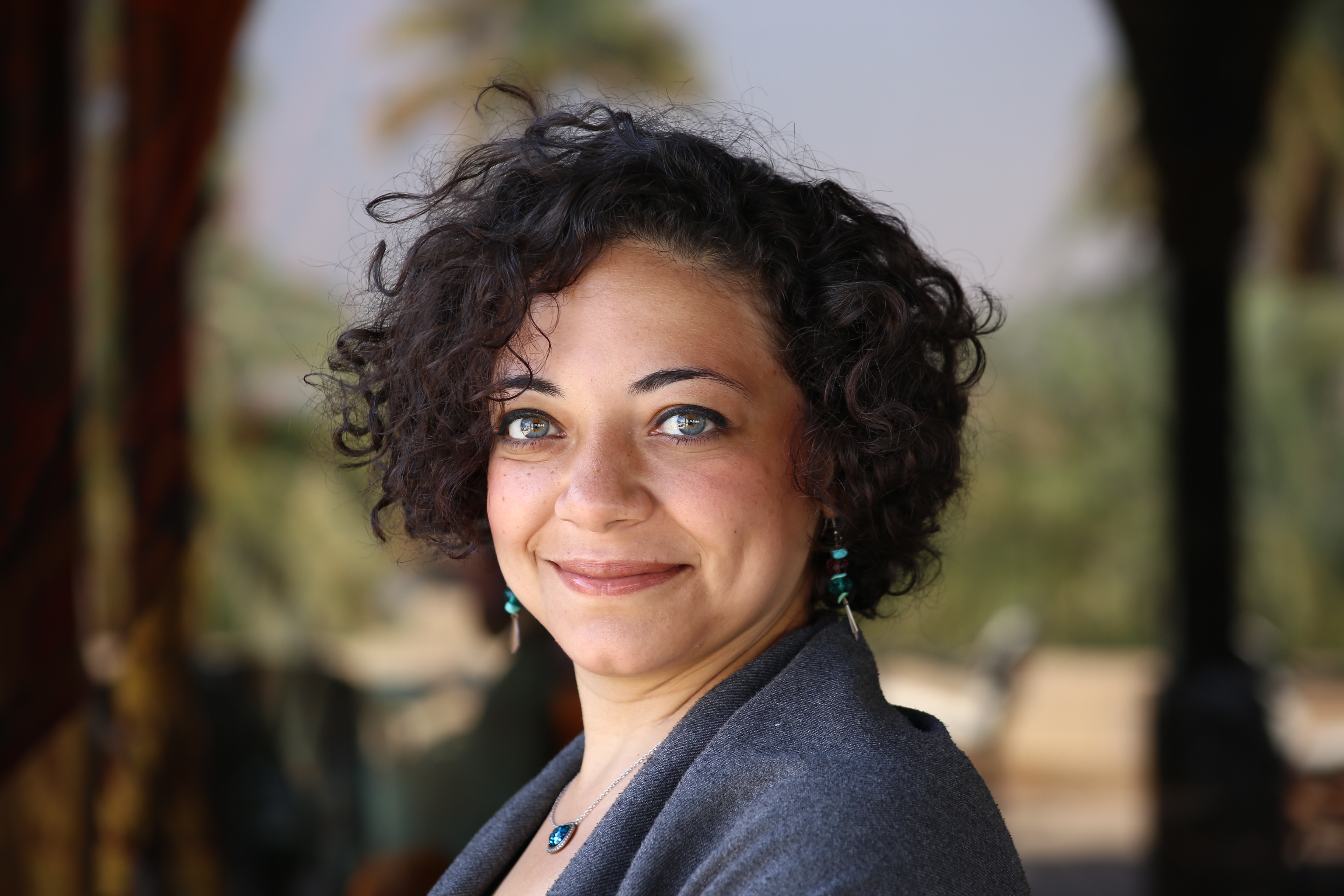 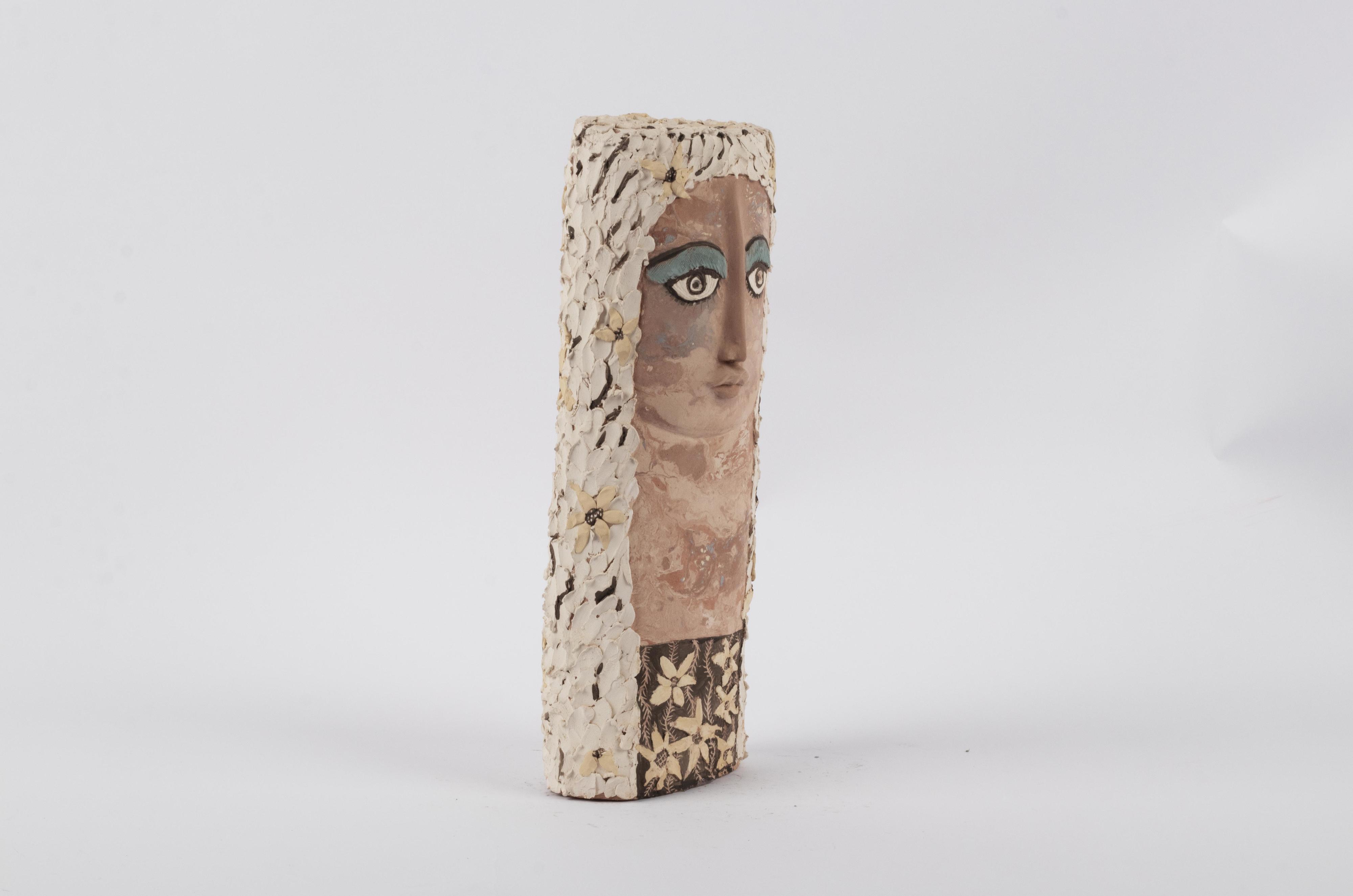 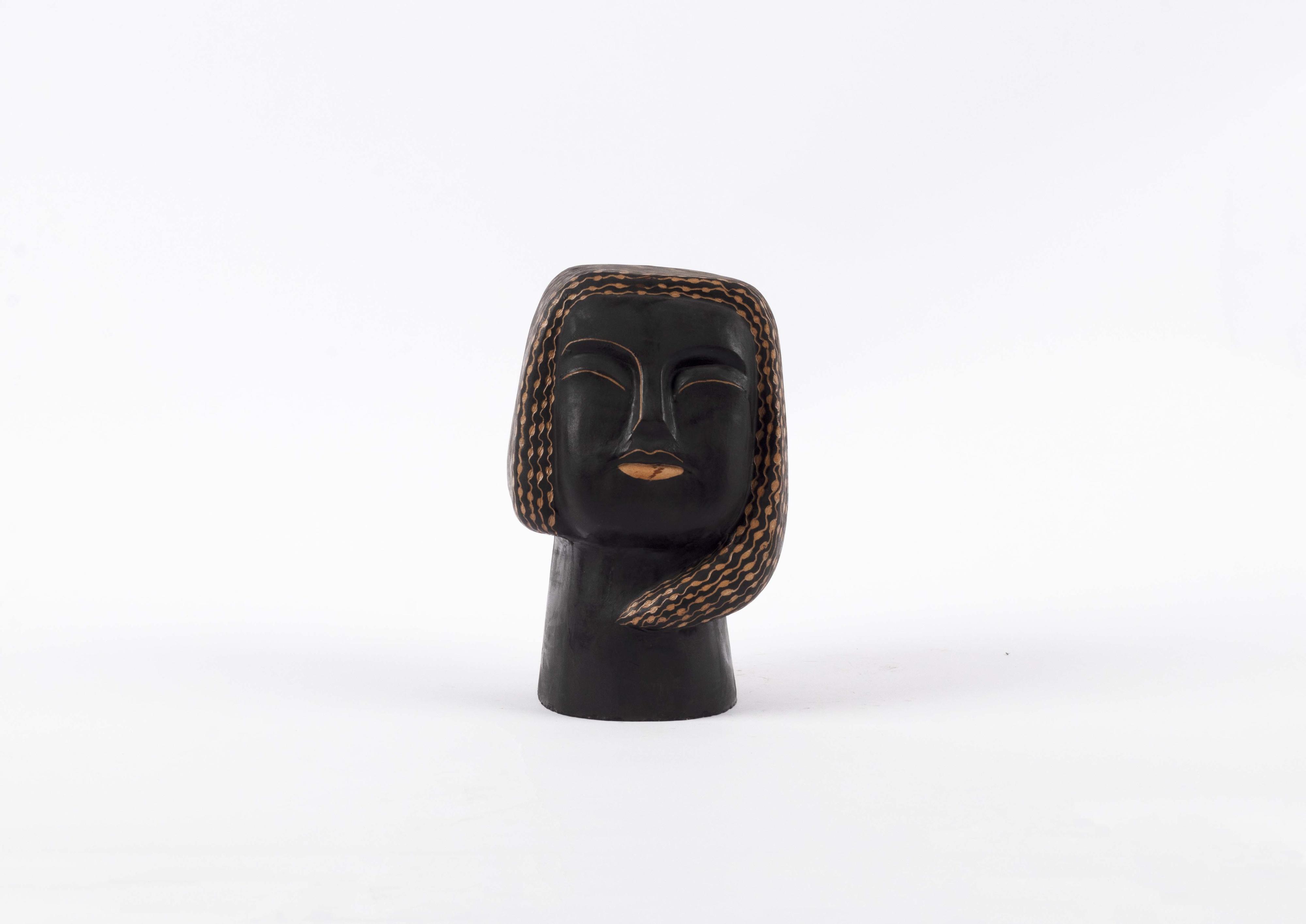 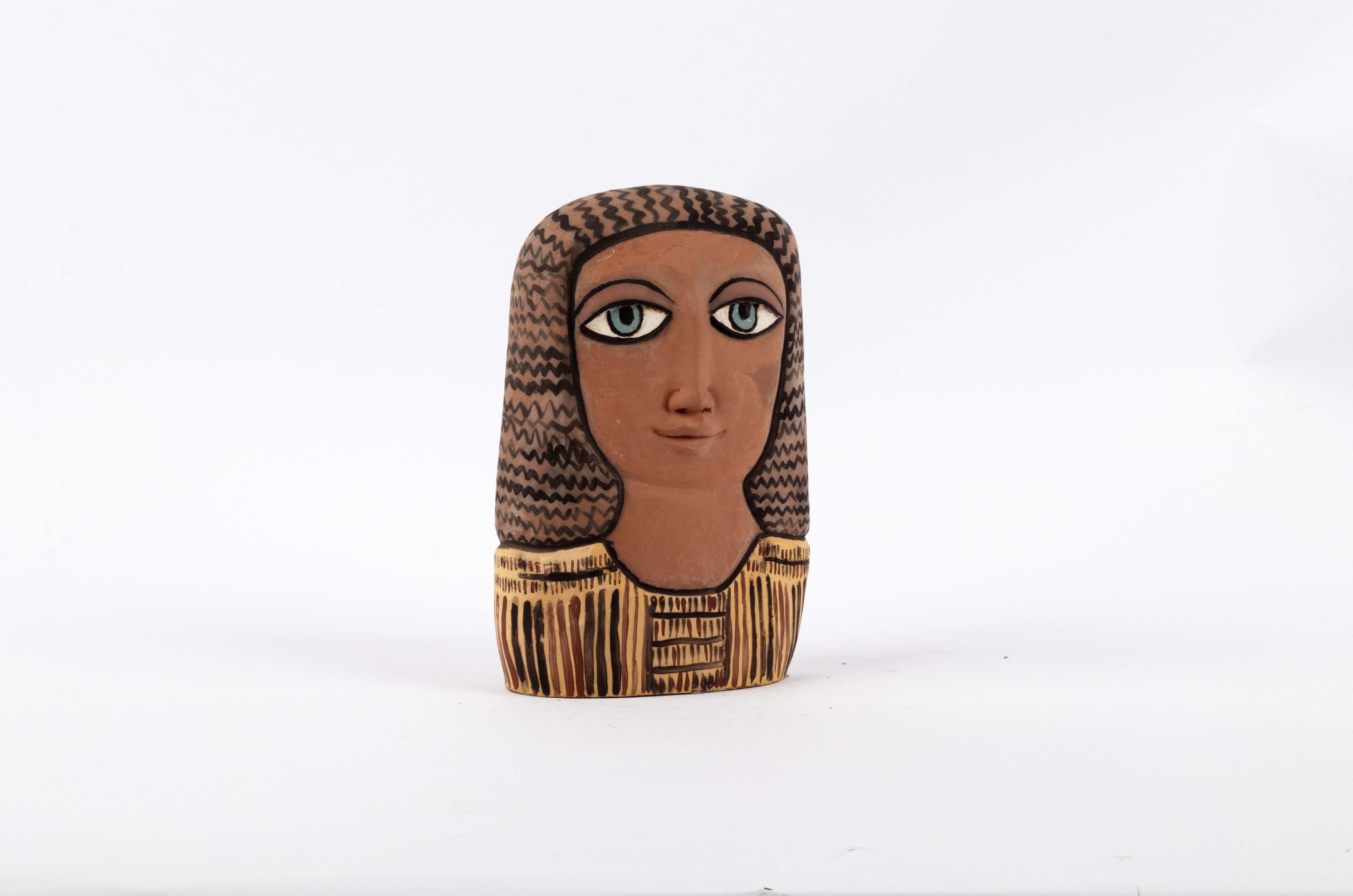 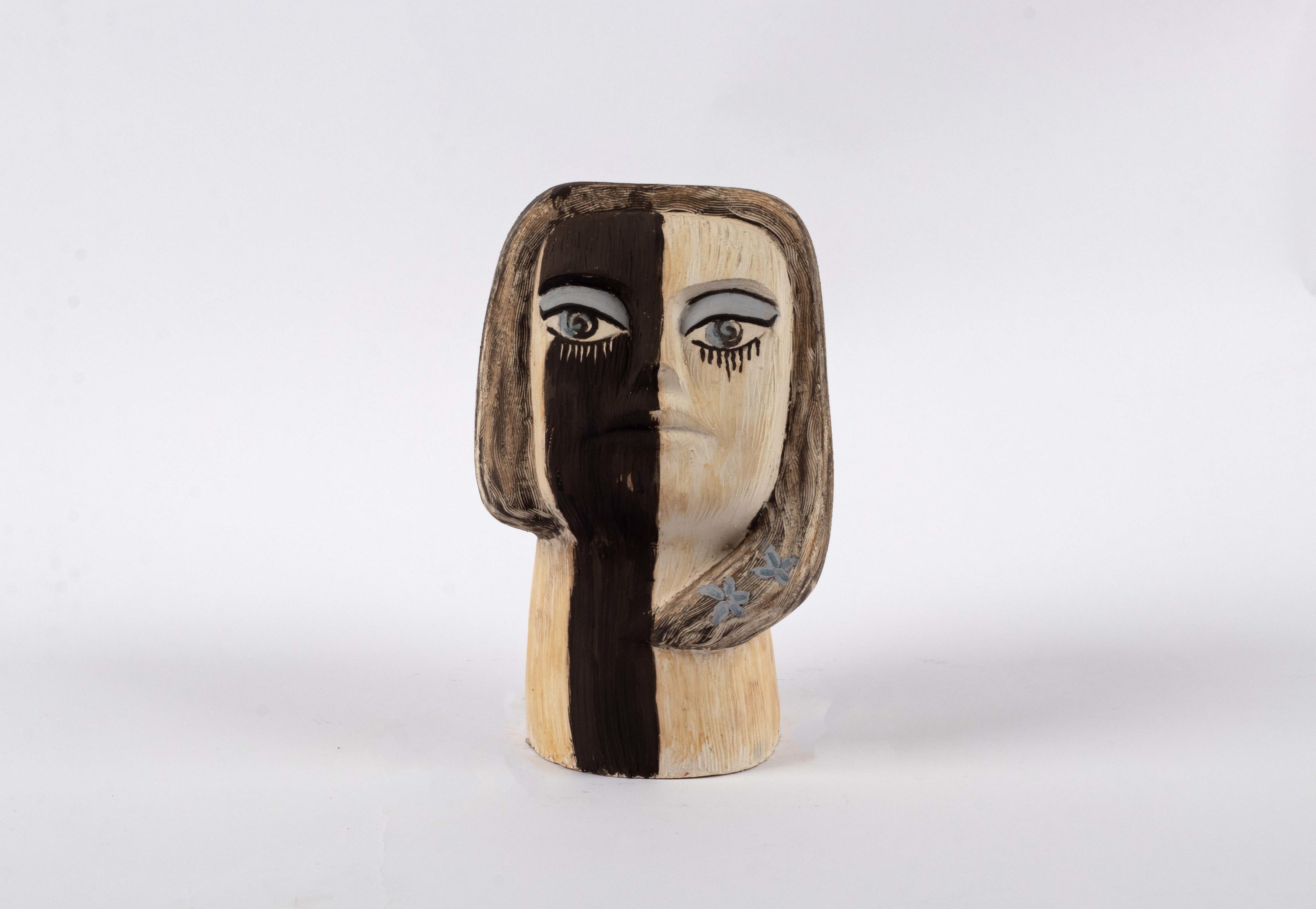 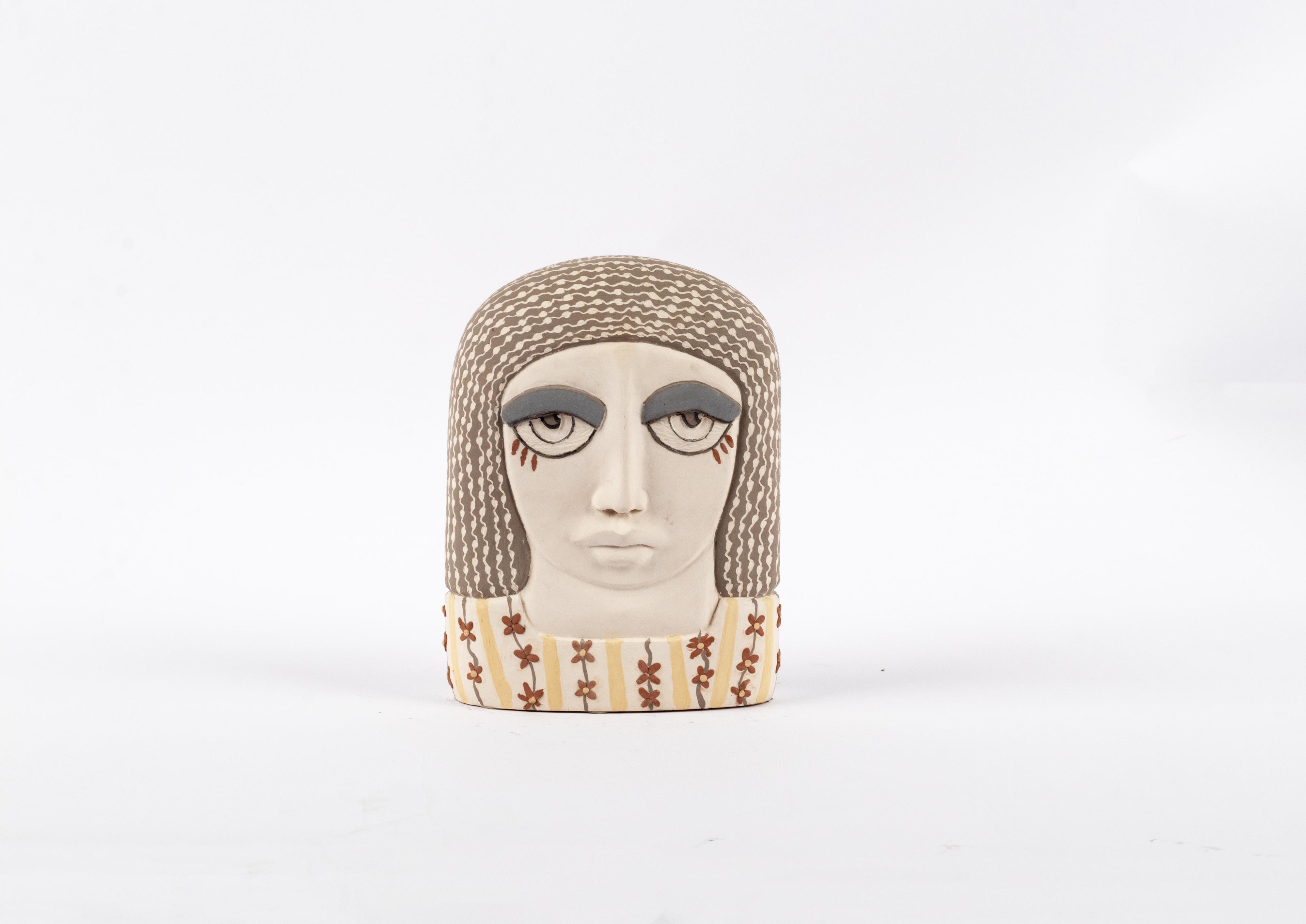