Asmaa Khoury is an Egyptian artist born in Cairo in 1988. She received her bachelor’s degree from the Faculty of Applied Arts in 2011. She then worked as a cover designer for Sabah Al-Kheir weekly magazine. Asmaa was selected as a jury member of Cairo Salon and since 2014, she has had a number of solo exhibitions, and has participated in several group exhibitions. Khoury was the guest of honor at three group exhibitions at Cairo Opera House. Her artwork was acquired in 2017 by the Egyptian Modern Art Museum. She participated in "Youth Salon" in 2010, 2011 and received an acquisition prize from CIB bank.

Asmaa’s artwork is part of the collection of various art collectors from different countries like Egypt, USA, England, Germany, Lebanon, Saudi Arabia, Kuwait, Tunisia, Belgium, Cyprus and others. Asmaa has participated in various contests including UNESCO’s Art Contest to illustrate the importance of the Nile in 2005 and the “Creative Awards” of the British Council in 2006. She also received the Fatma Rifaat Award in 2012 and 2013 and received the honorary painting award for the Summer Scholarship Competition at Florence Academy of Arts in 2016. Asmaa was awarded the honor finalist at the Bold Brush competition in 2021 and her work was lately featured in Artwalk magazine 2021. 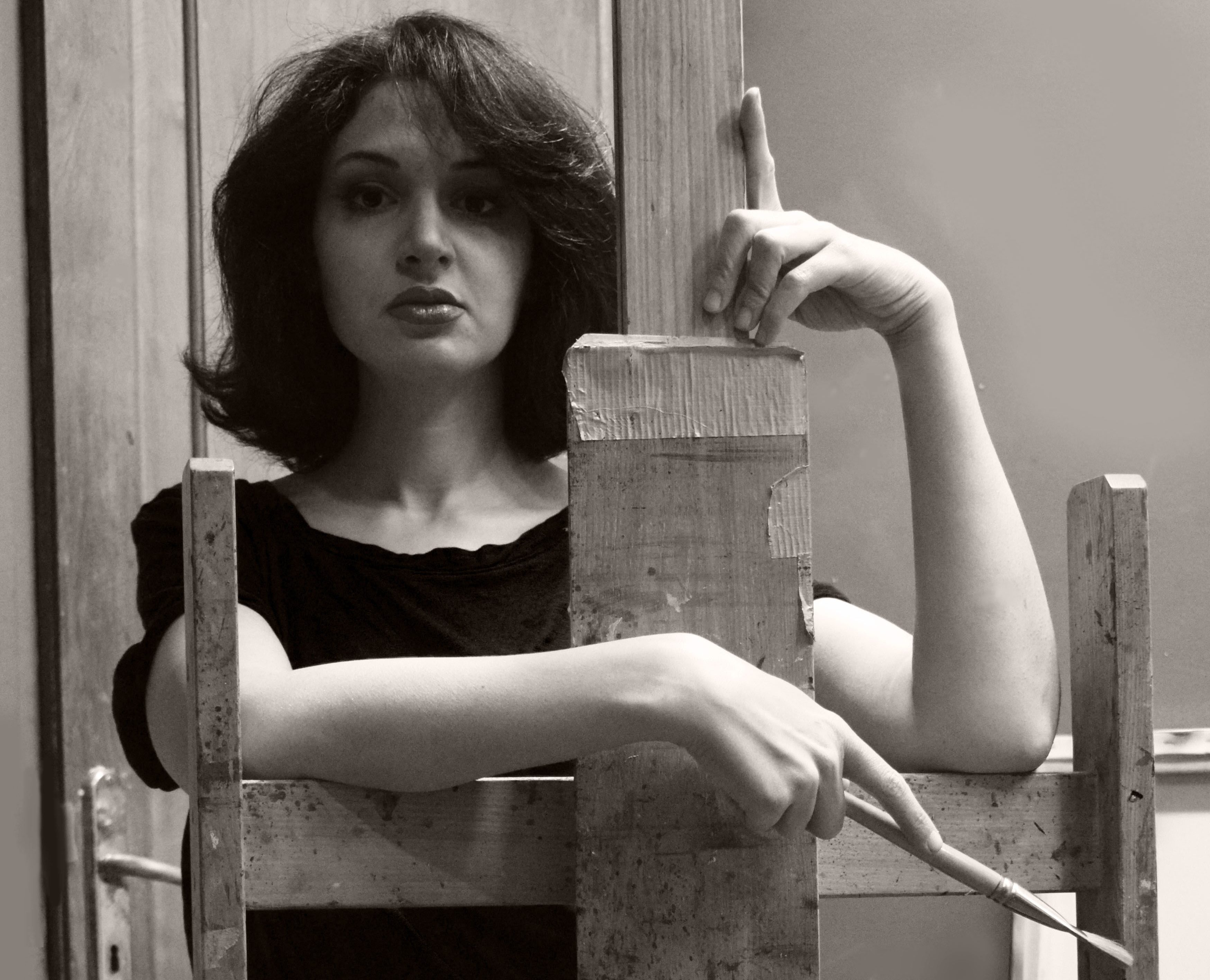 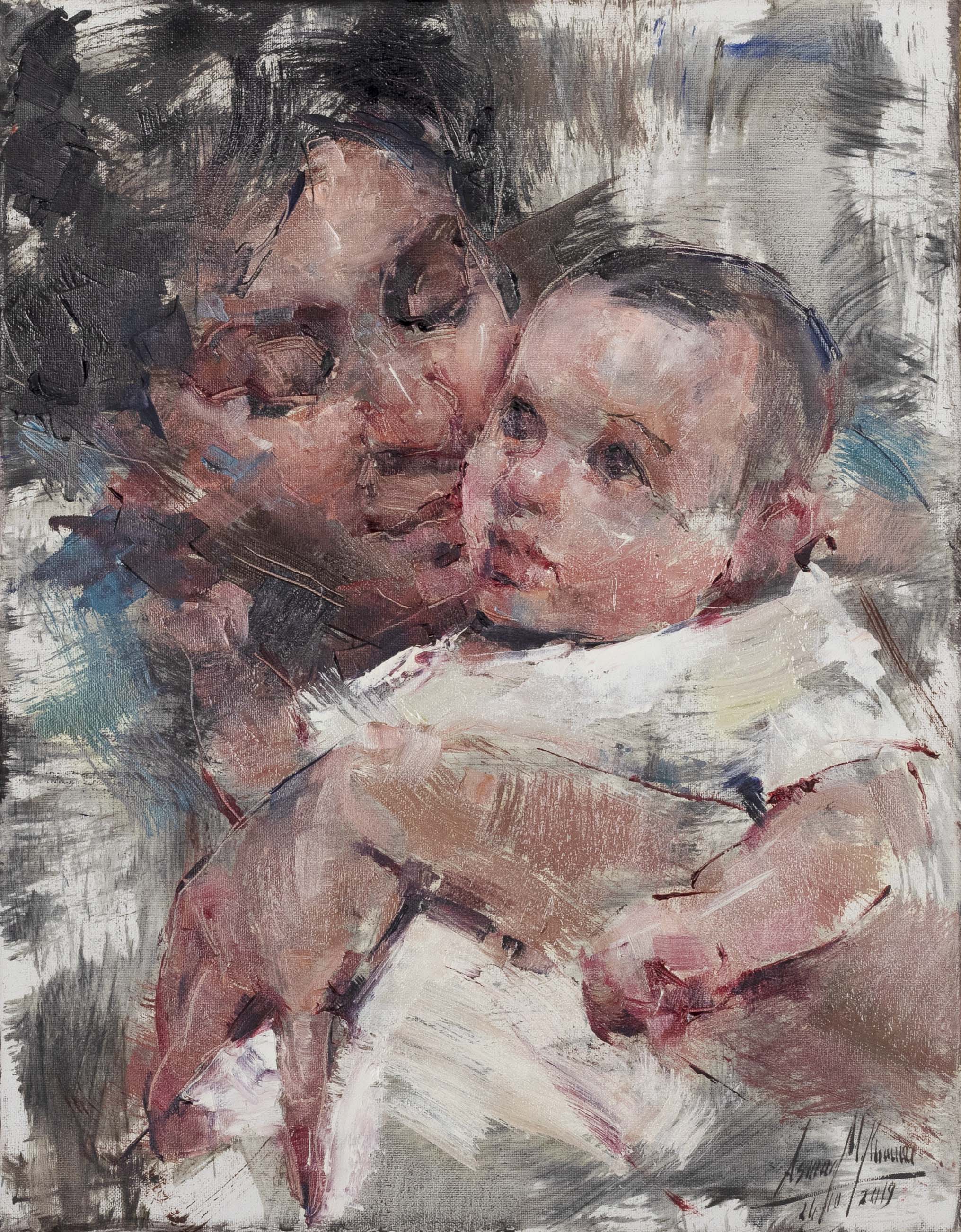 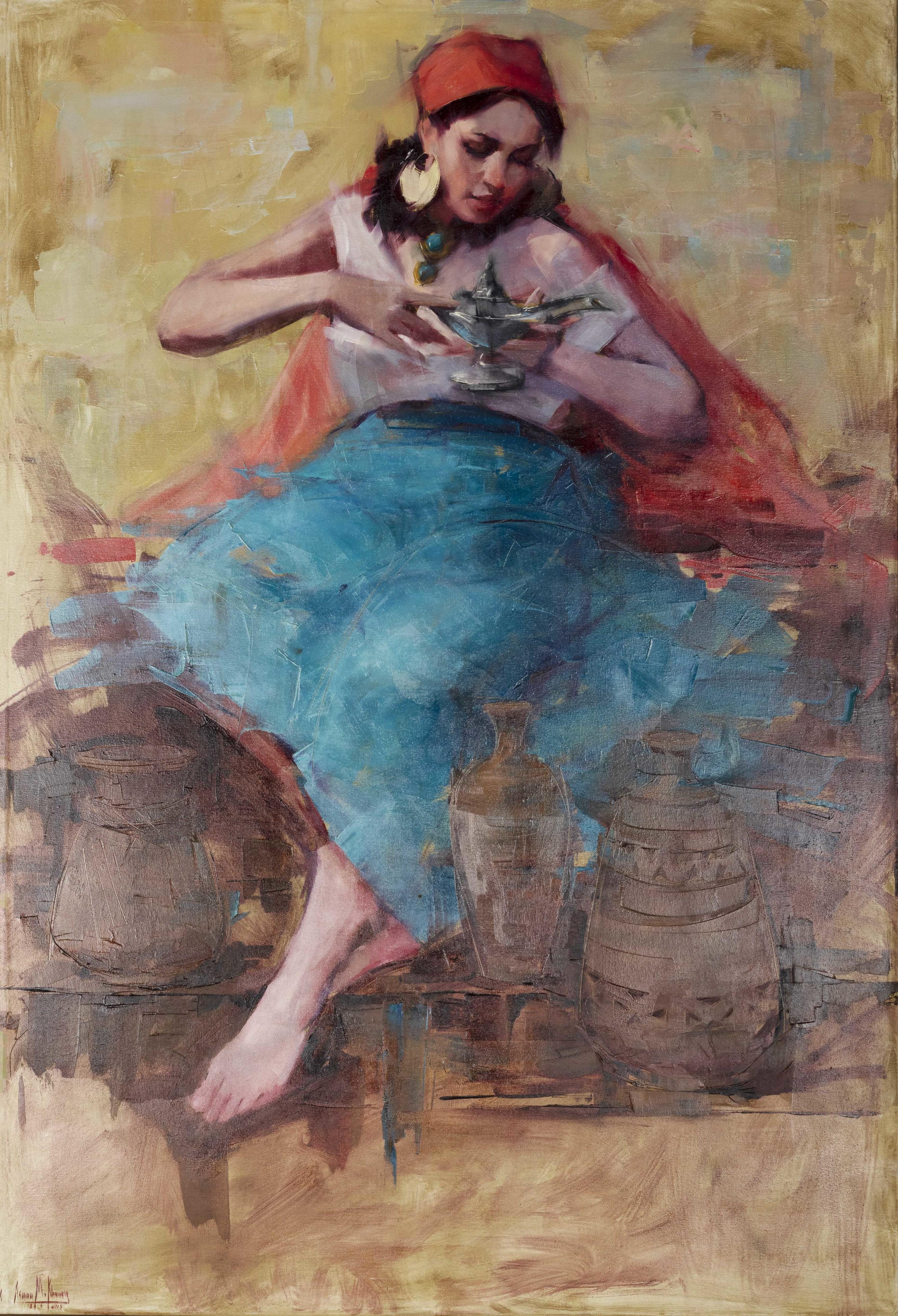 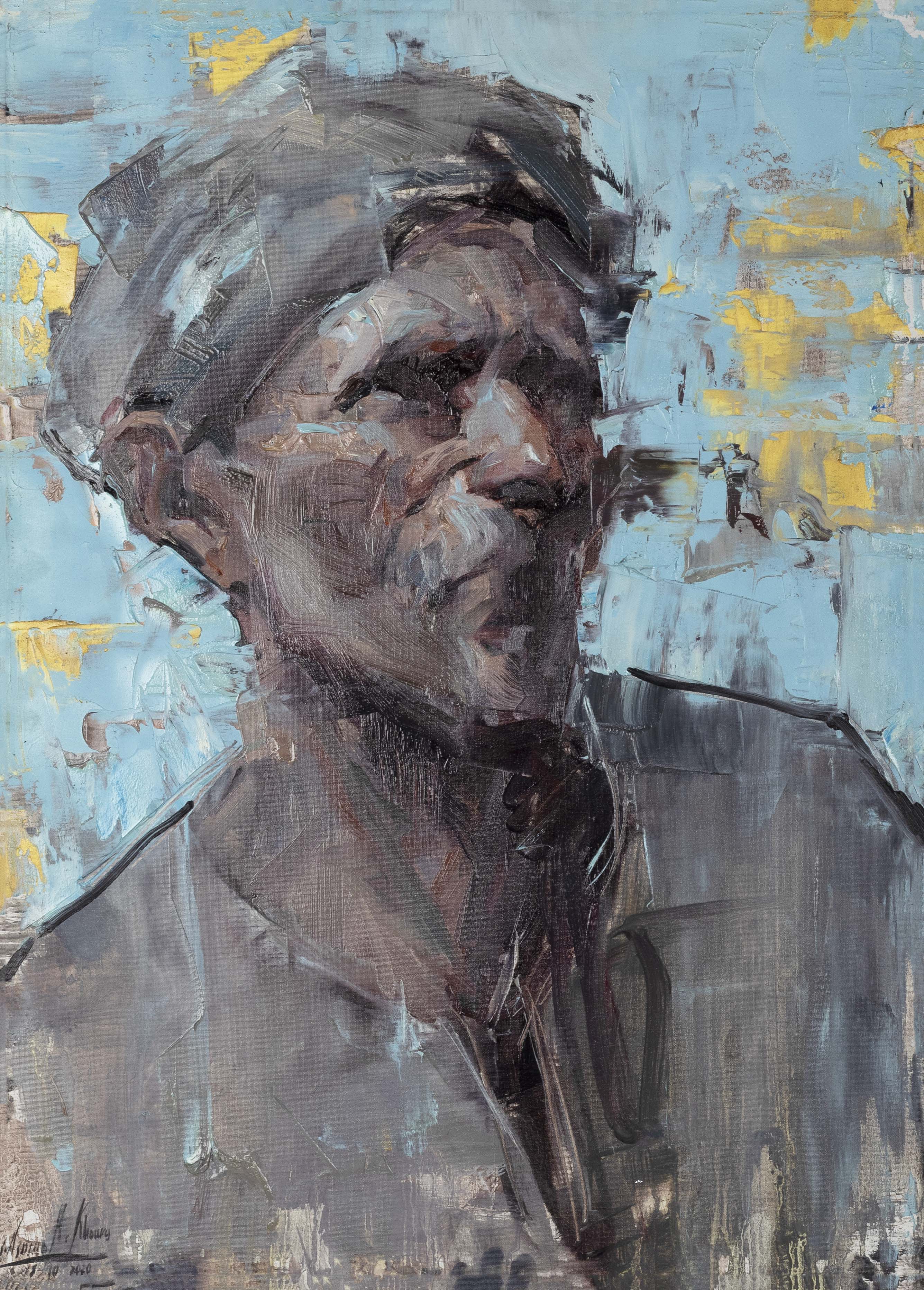 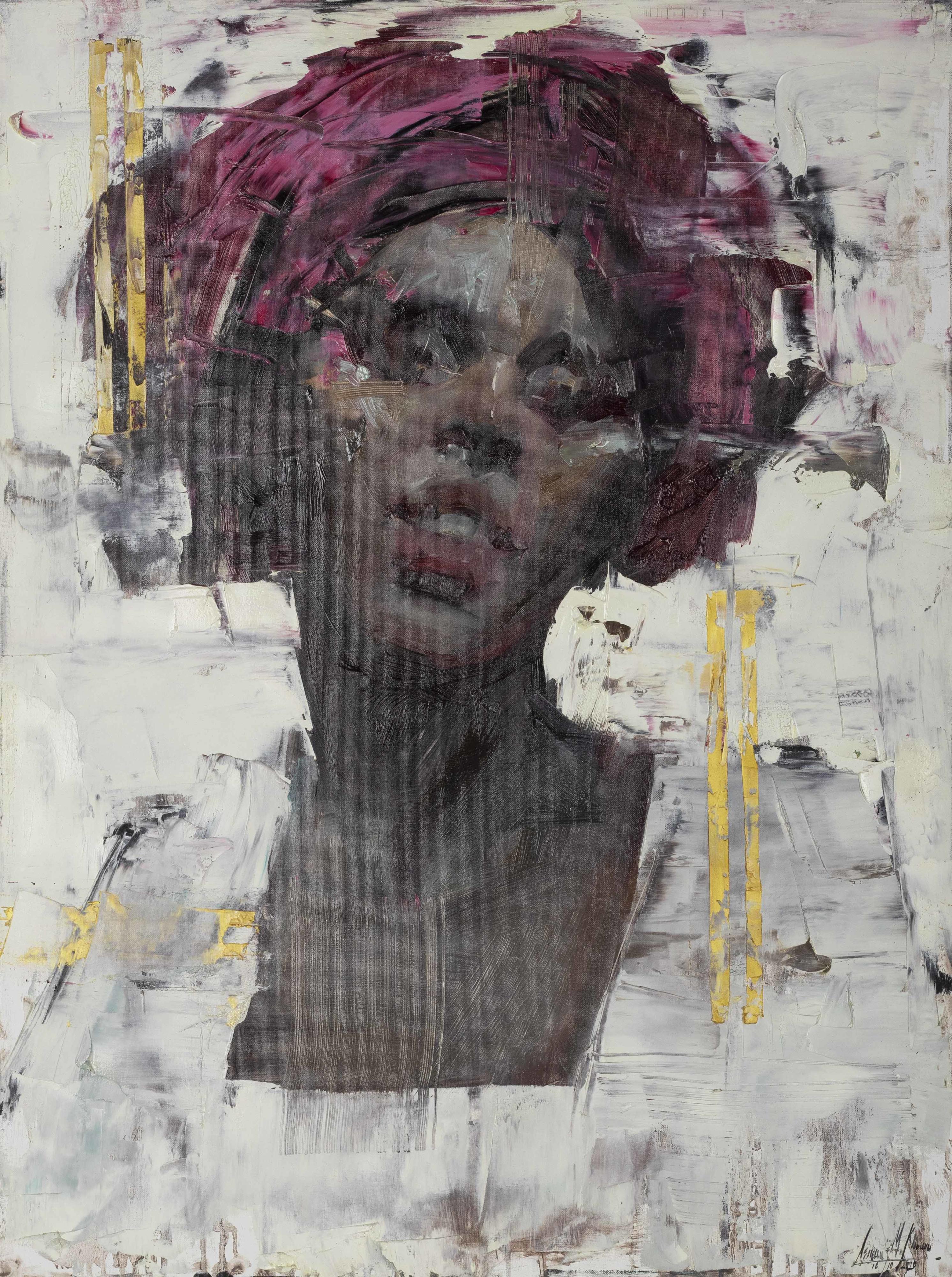 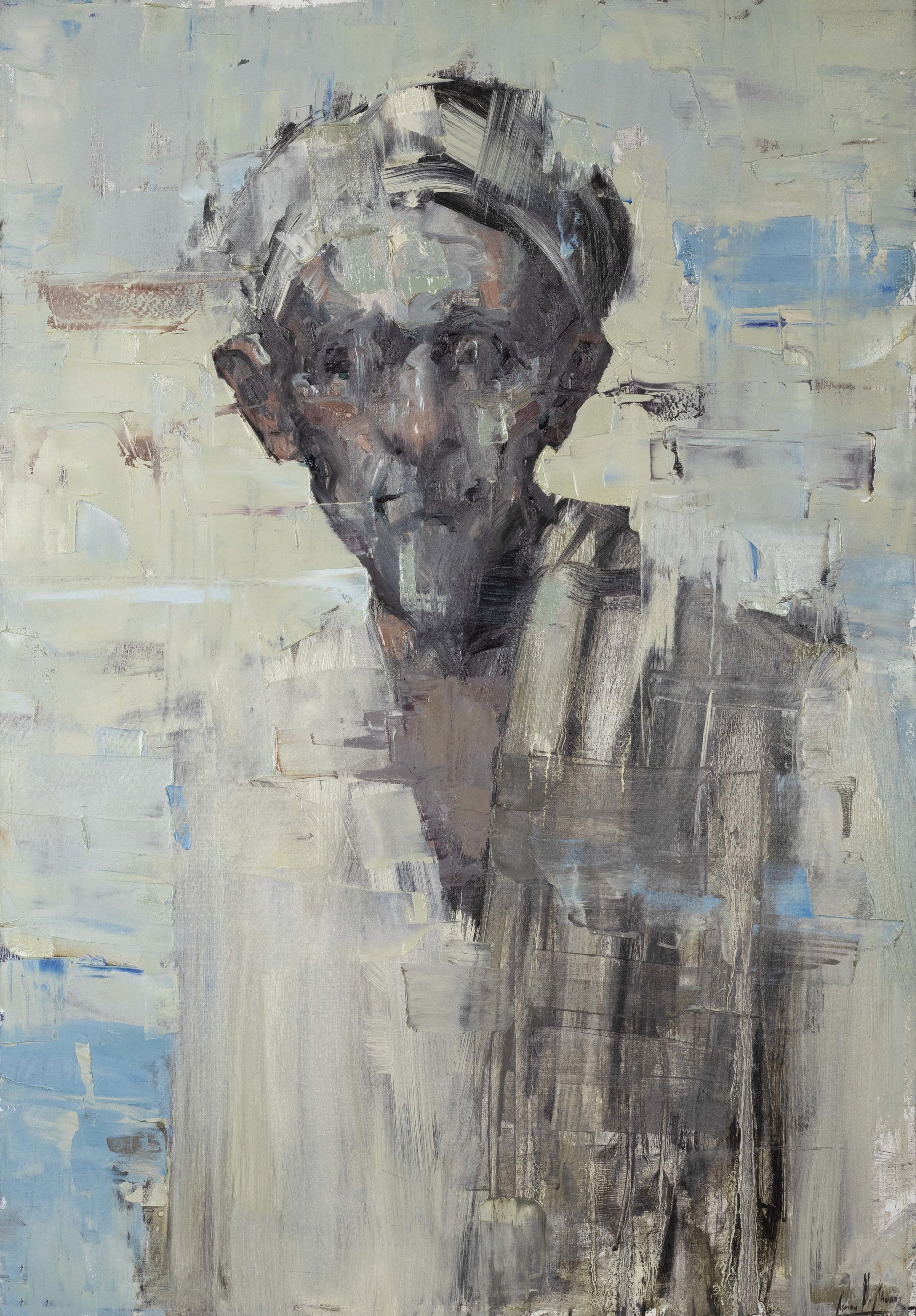 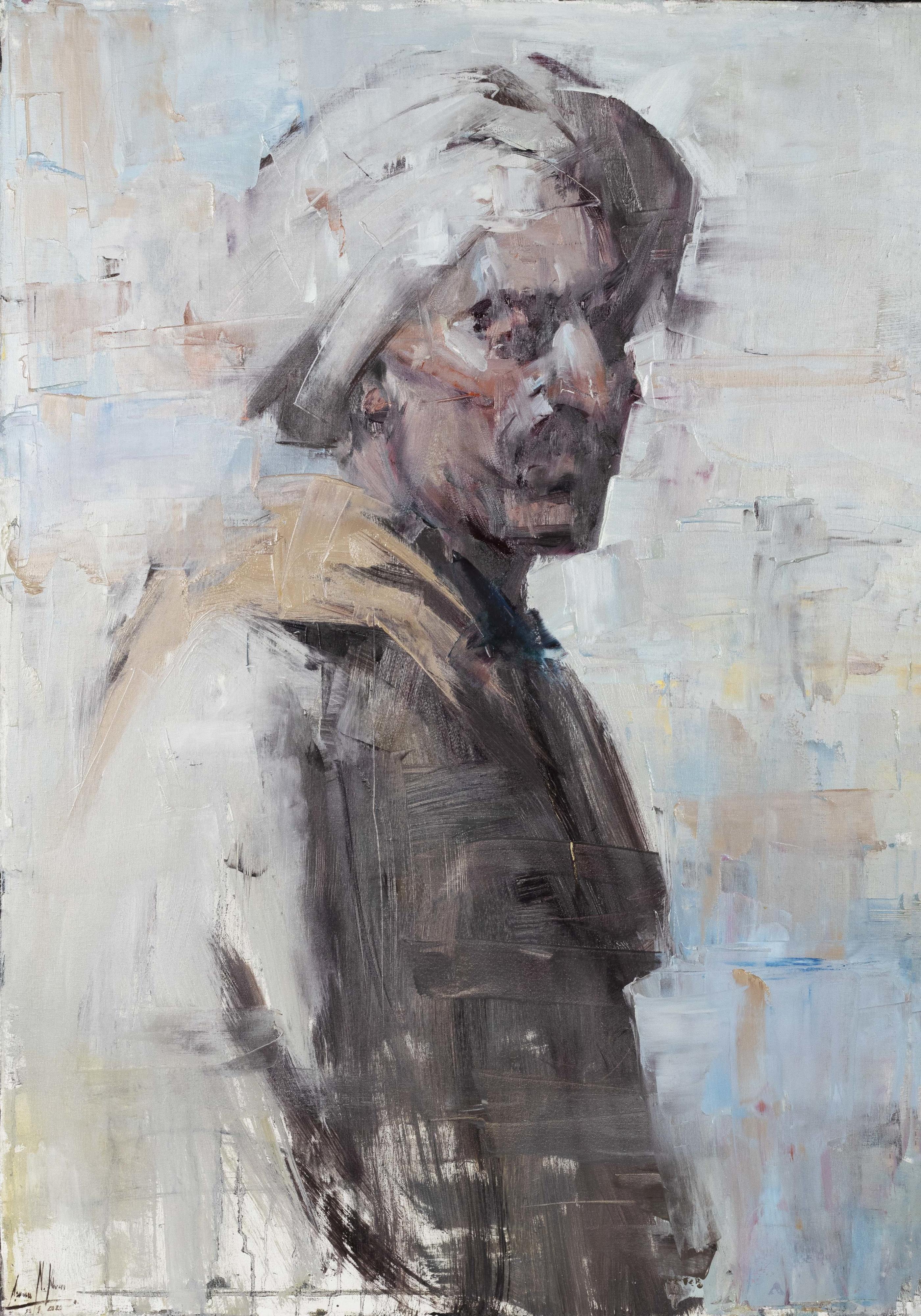 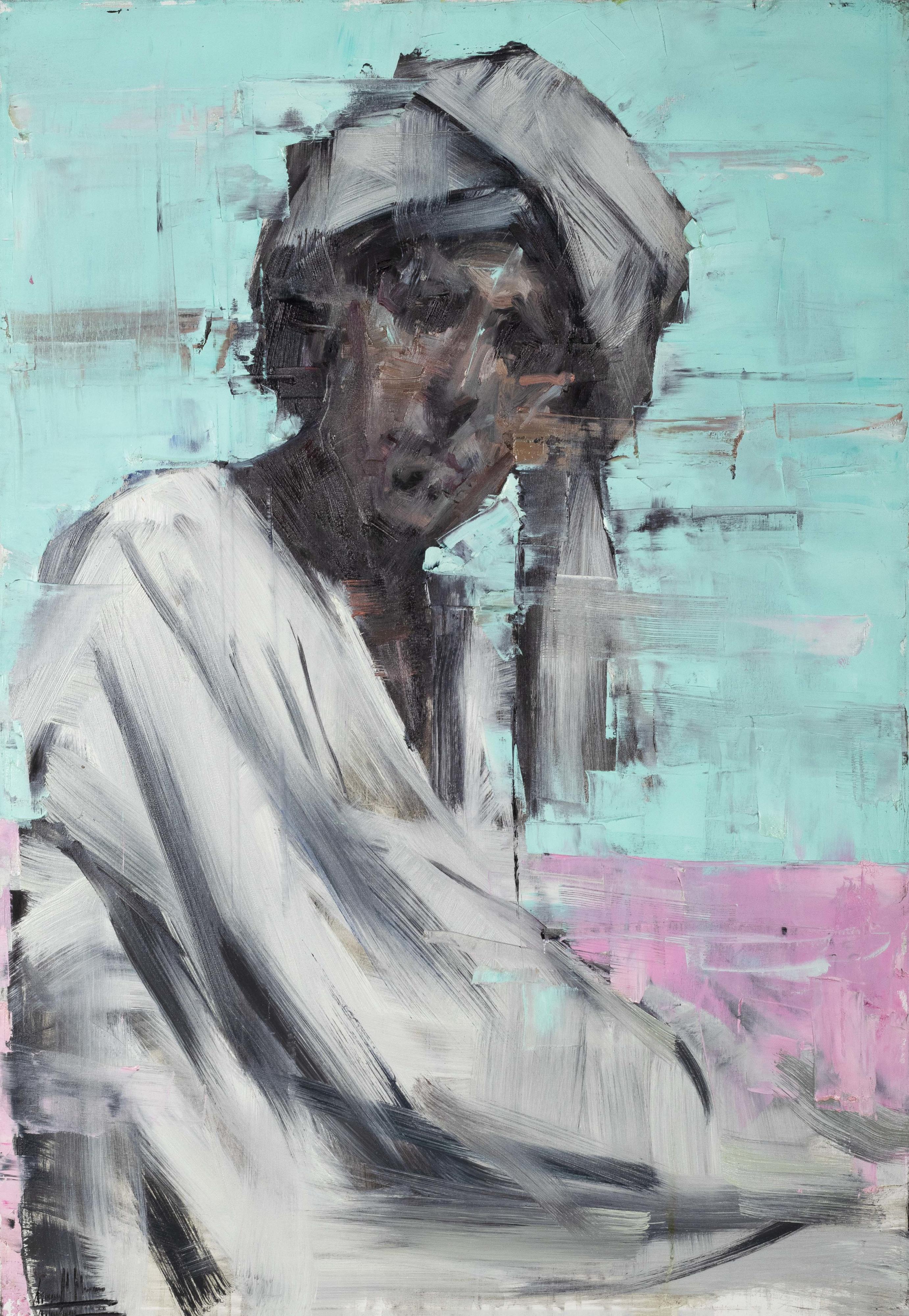 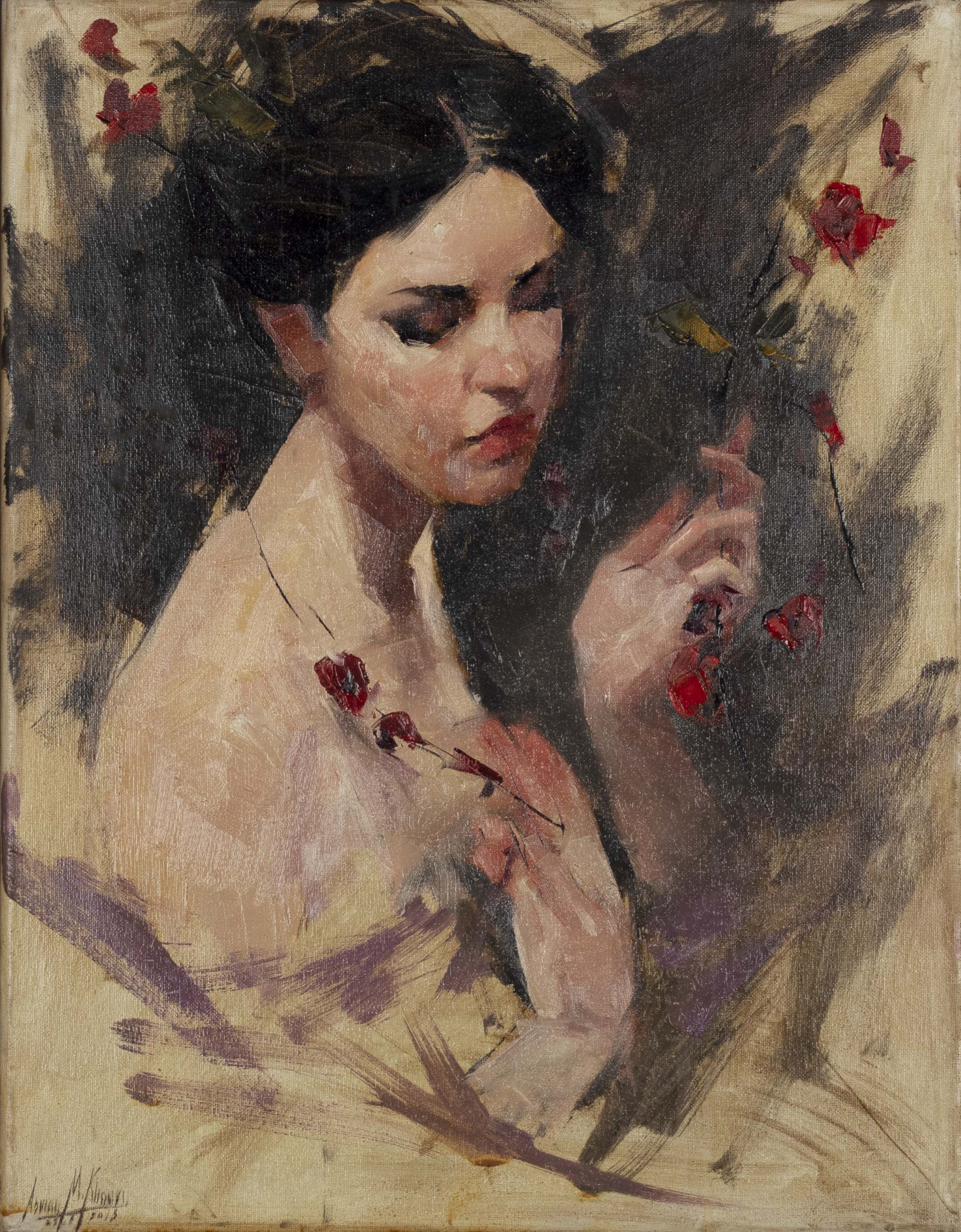 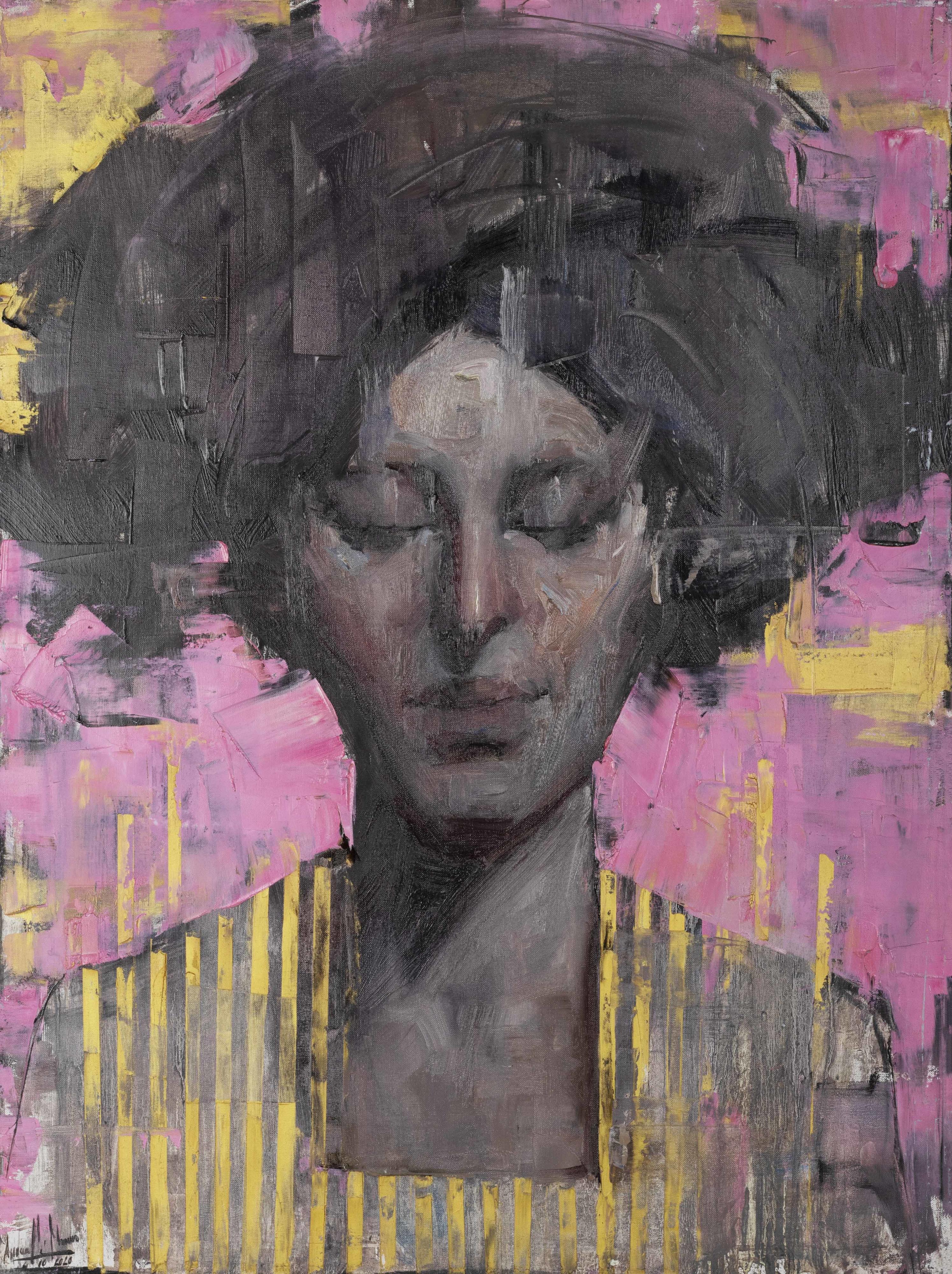