Ali Nouri Ali is an Iraqi contemporary artist who was born in Baghdad in 1965 and graduated from its Faculty of Fine arts. He participated in many exhibitions held in his town between 1986 and 2003.

His sculptures run in parallel with the phases of his personal life. In his youth, he portrayed figures in athletic motion before shifting to familial themes. Noori is currently more concerned with contemporary struggles and how they affect the human psyche. 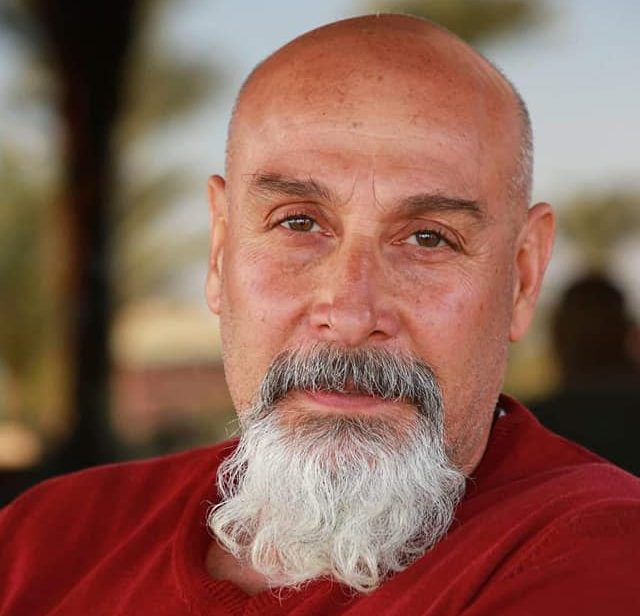 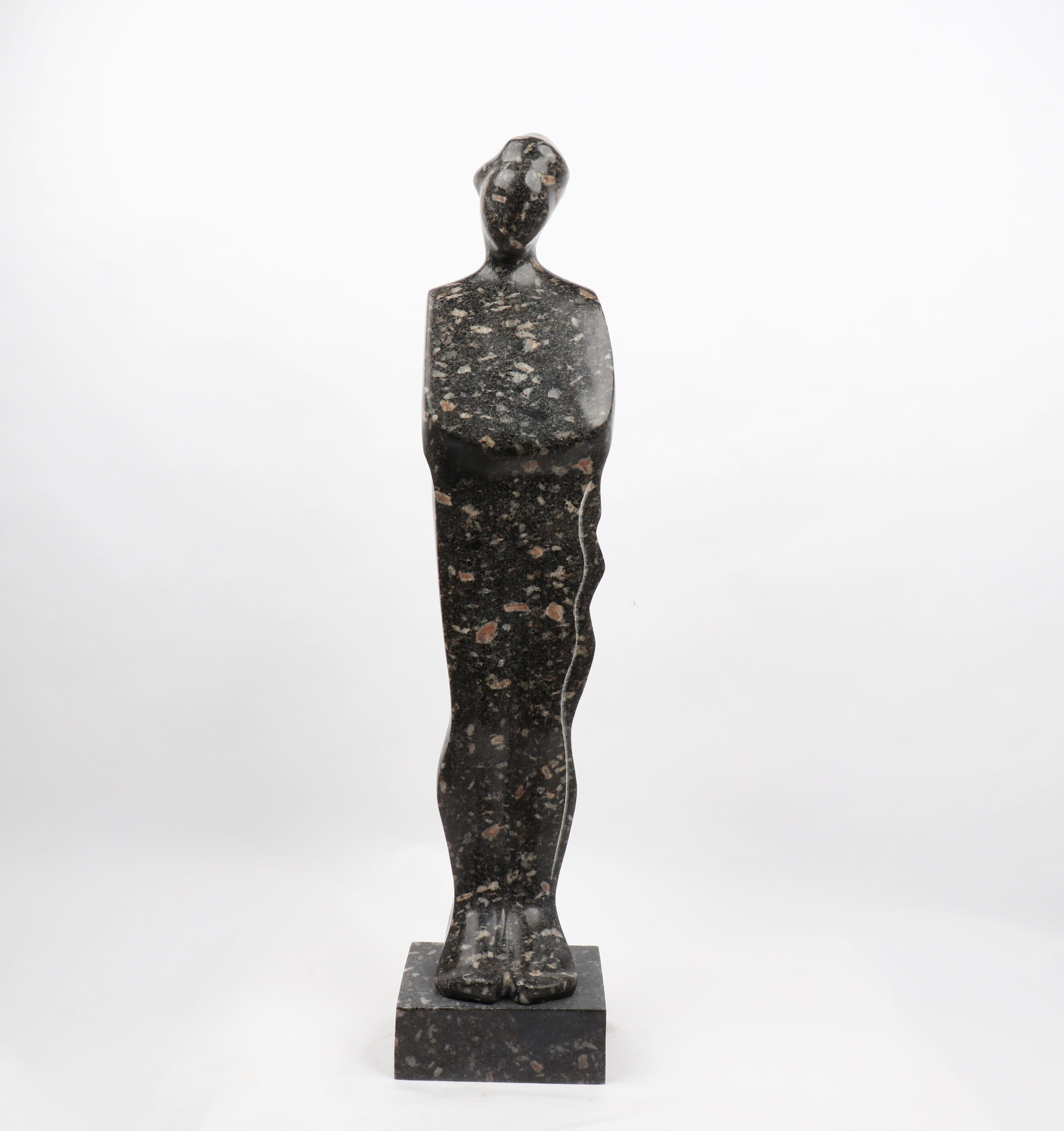