Born in Cairo, Egypt, in 1950 where he currently lives and works, Farid is an Egyptian visual artist with a degree in social sciences and an early career in marketing communication and business. Farid’s encounter with painting came through extensive travels in the early seventies, an era that he fully lived with its European post May 1968 culture, its American summer of love and Woodstock repercussions, and above all, its local Egyptian political and social effervescence.

Farid's body of work is influenced by the gestures attributable to the abstract expressionist matrix that does not deny an atypical and barely visible form of representation but that sublimates it as a revelation of his own reality.

Slim images of distant shadows and shy characters that barely emerge from the chromatic texture, get lost in the color waves, sometimes light, sometimes stronger, and constitute a real stylistic feature of the continuous updating of techniques and expressive forms carried out in recent years by the artist. The backgrounds of color always proceed towards a never ordinary emotionality, never an end in itself and, above all, in line with the artistic path and with the pictorial suggestions of the cultural experience of Ahmed Farid.

In his paintings we perceive echoes and reminiscences of artists such as Gazebia Sirry and Nicholas de Steal in a search of the pictorial practice based on color and on balancing of portions of different color levels. This wonderful mix of American painting with Egyptian references makes the artistic creation of Farid unique in the contemporary scene: then not a result of an artistic season opened decades ago, but an update, in a purely personal version, of a language that bases its peculiarities on the experience of an artist able, through his art, to bring together the west with the east of the world. 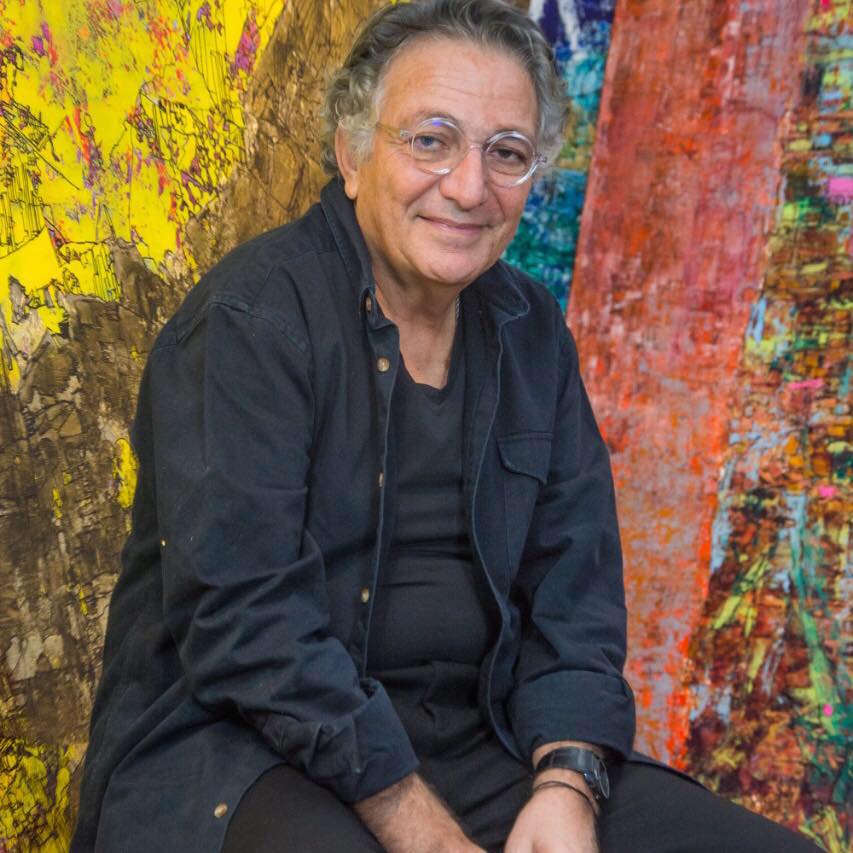 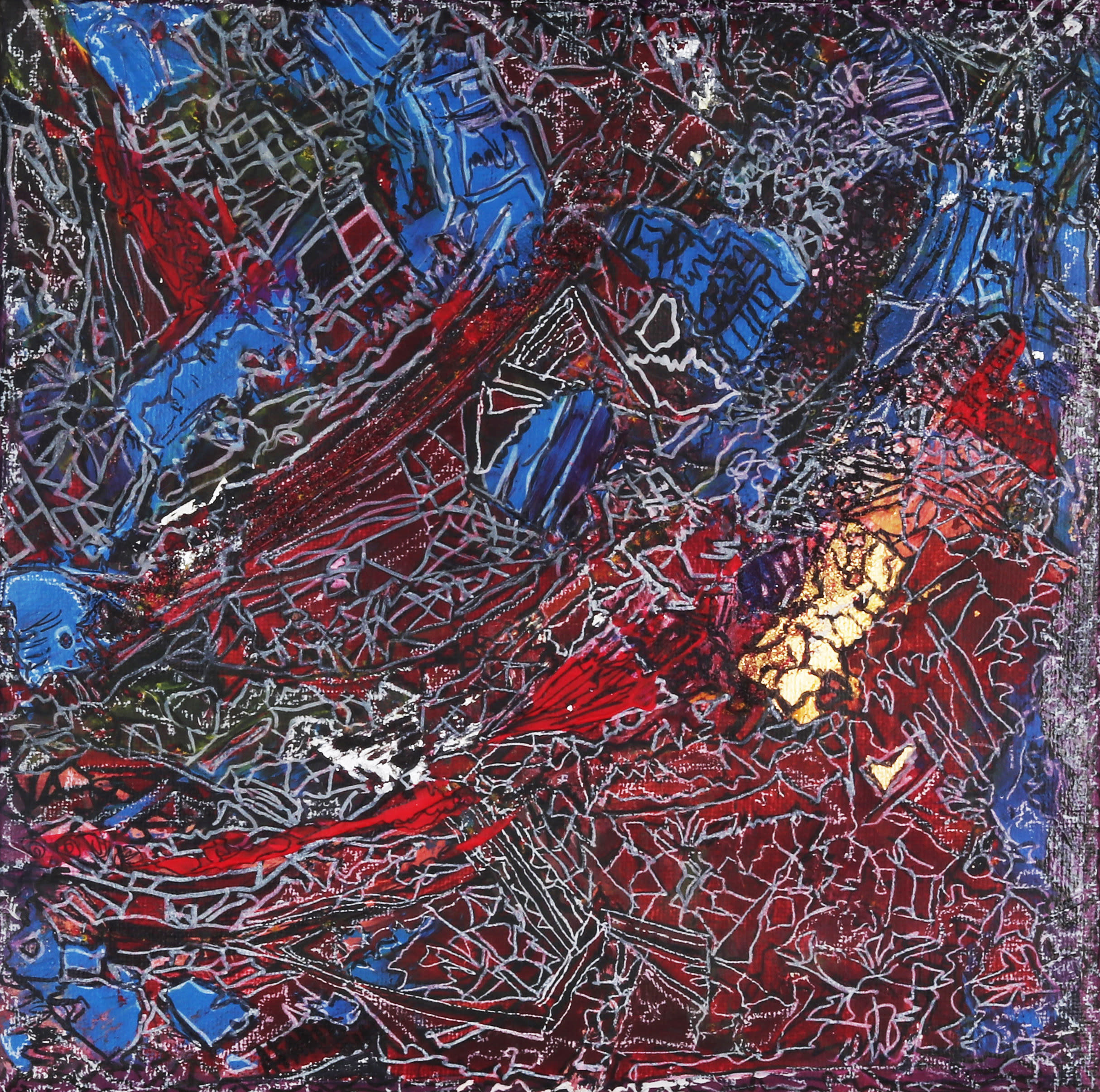 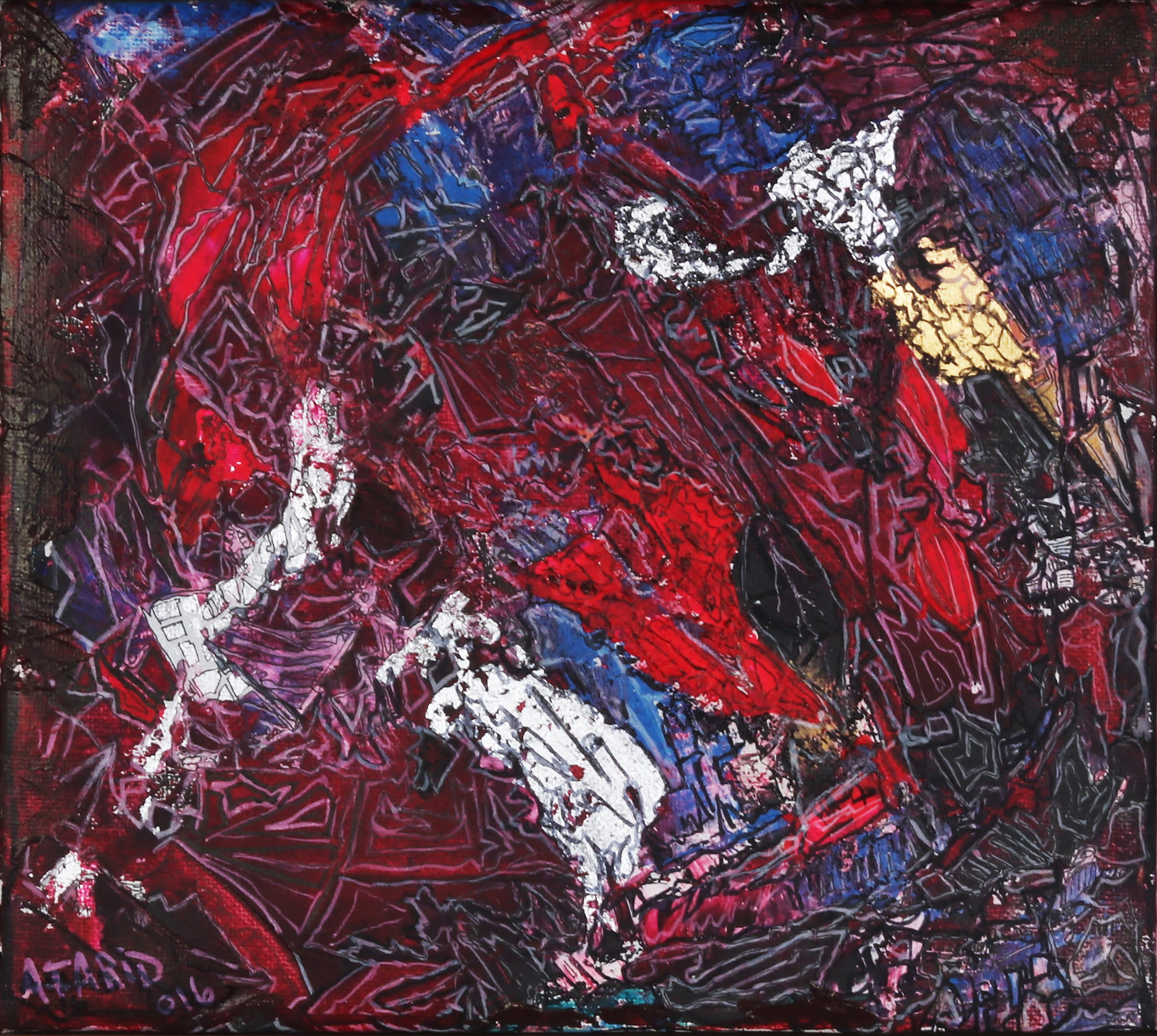 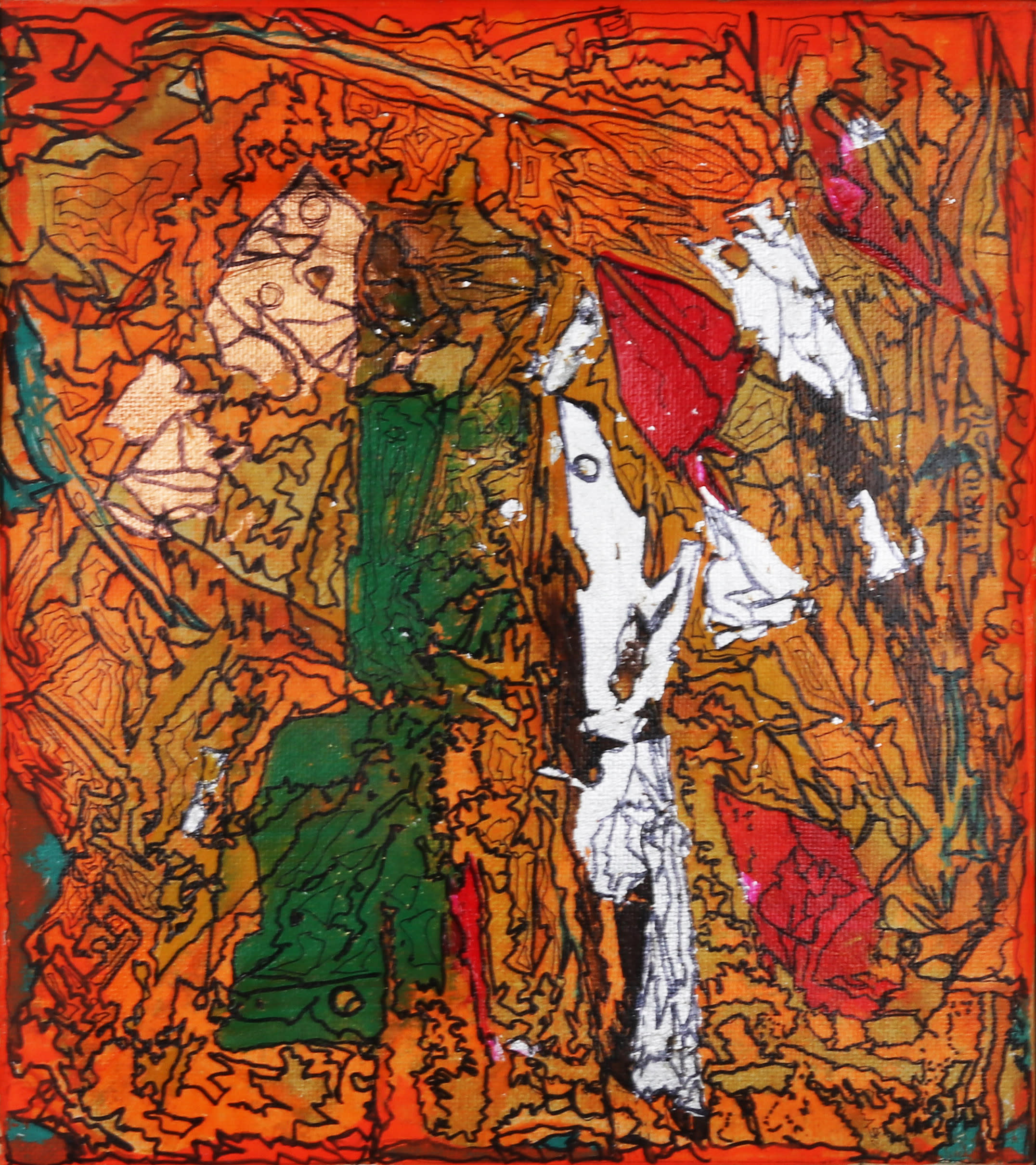 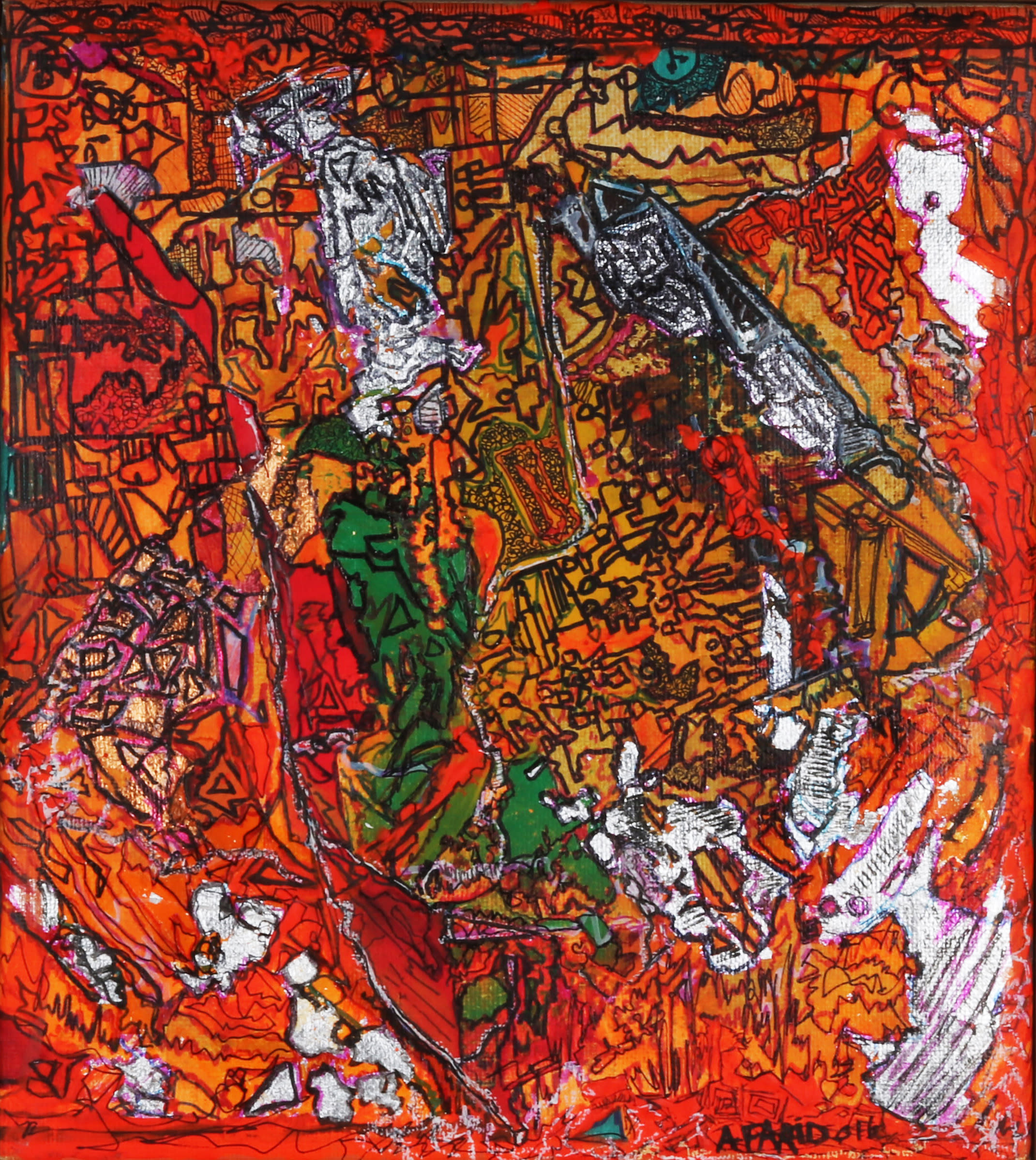 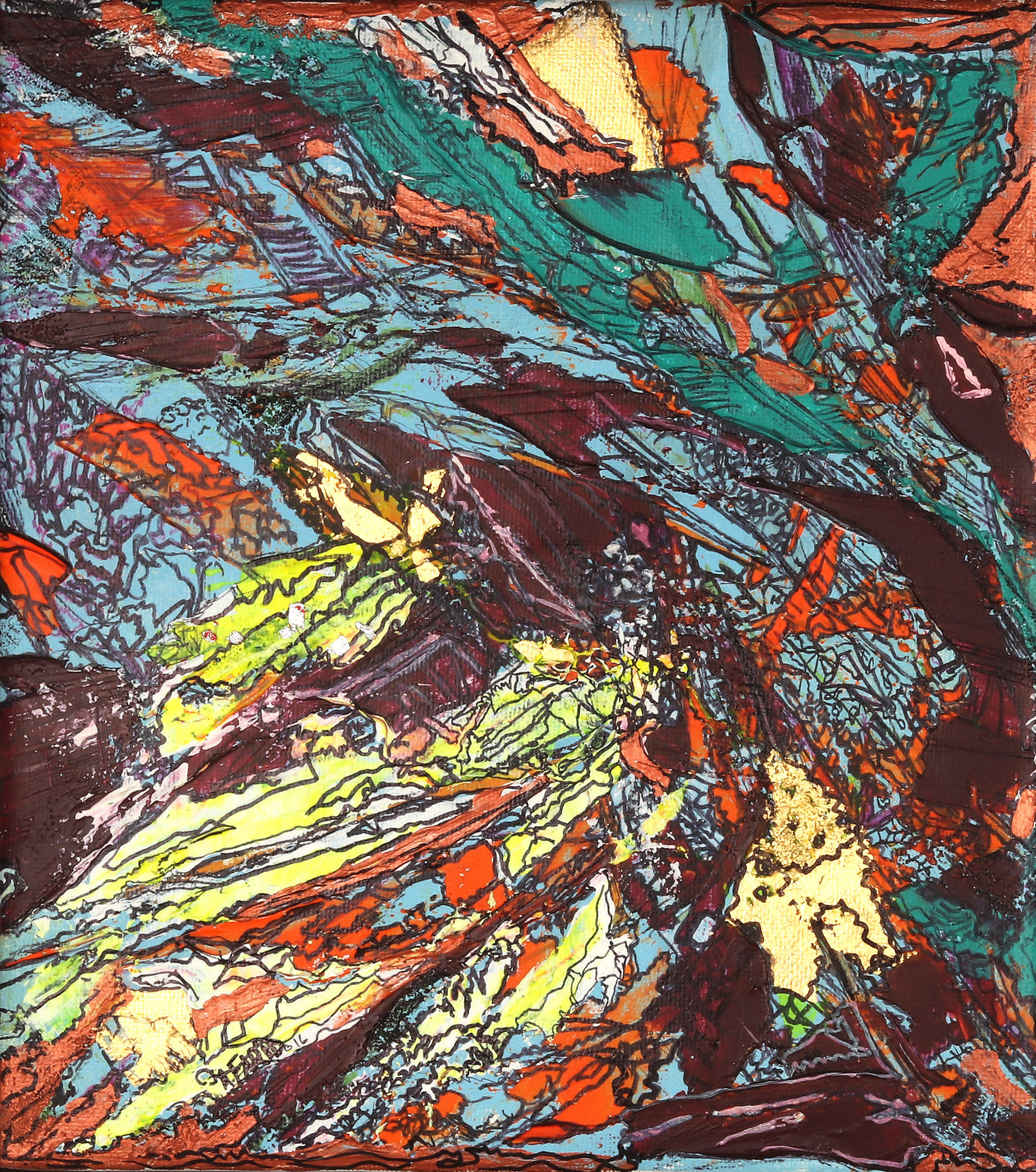 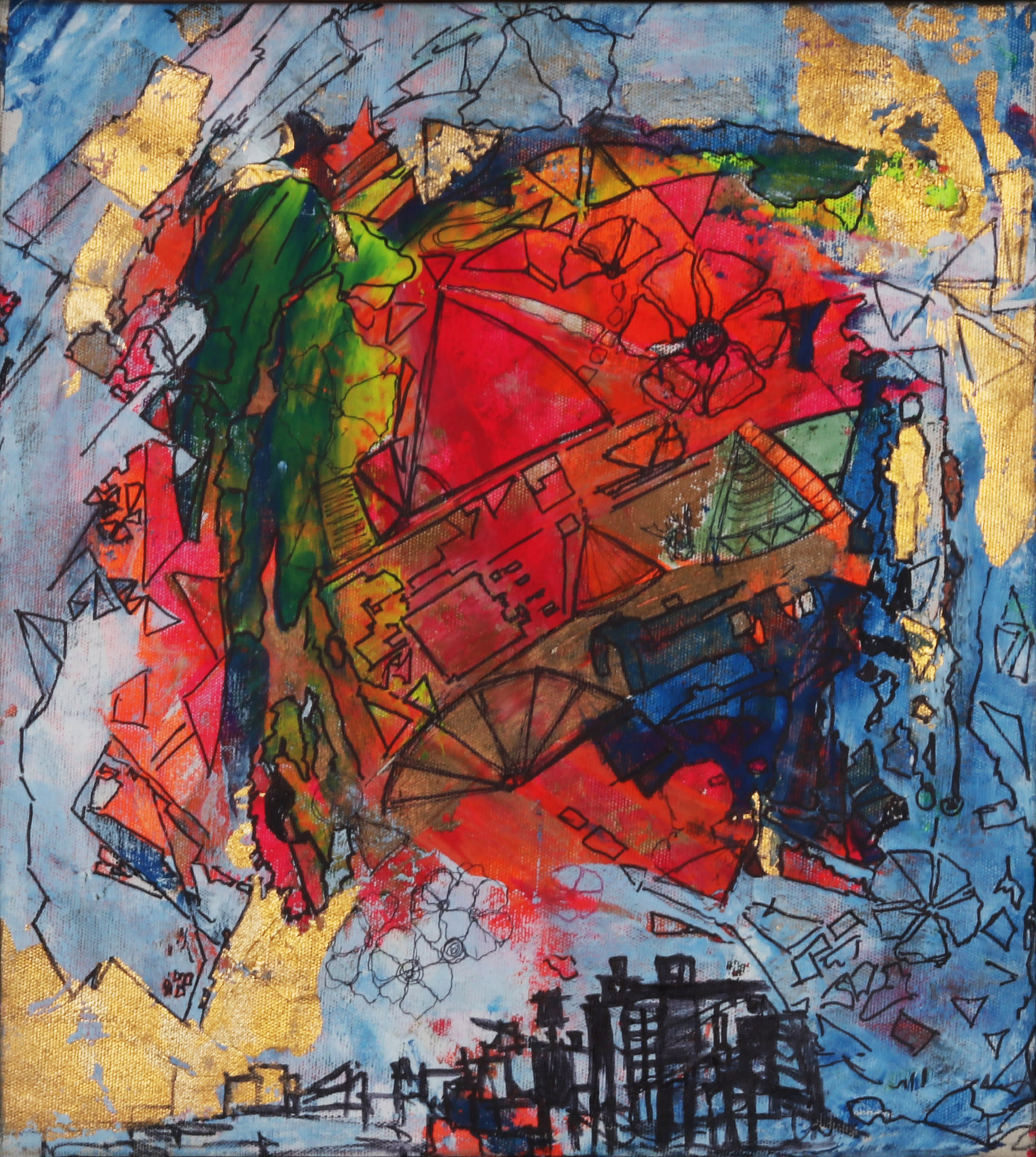 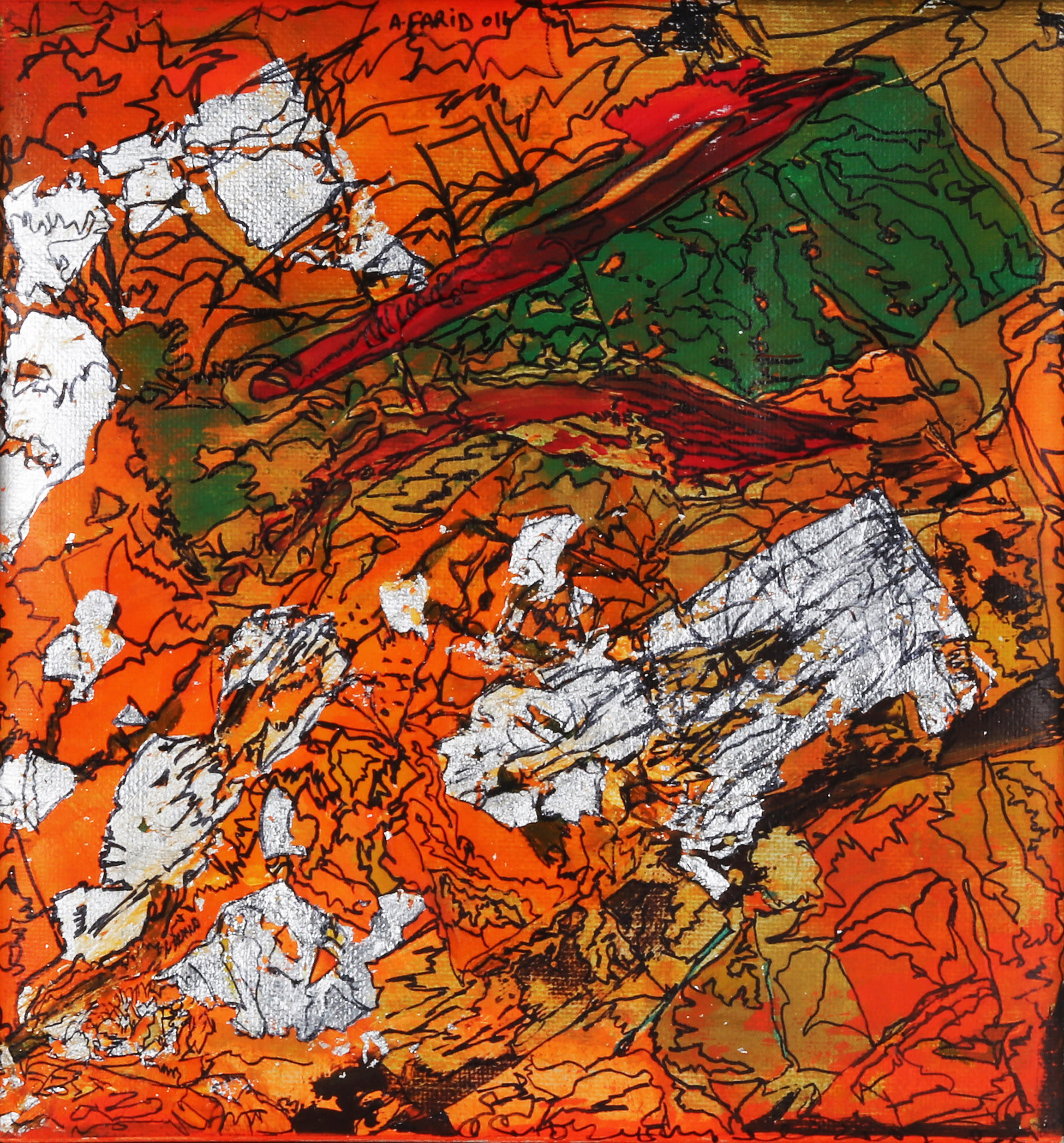 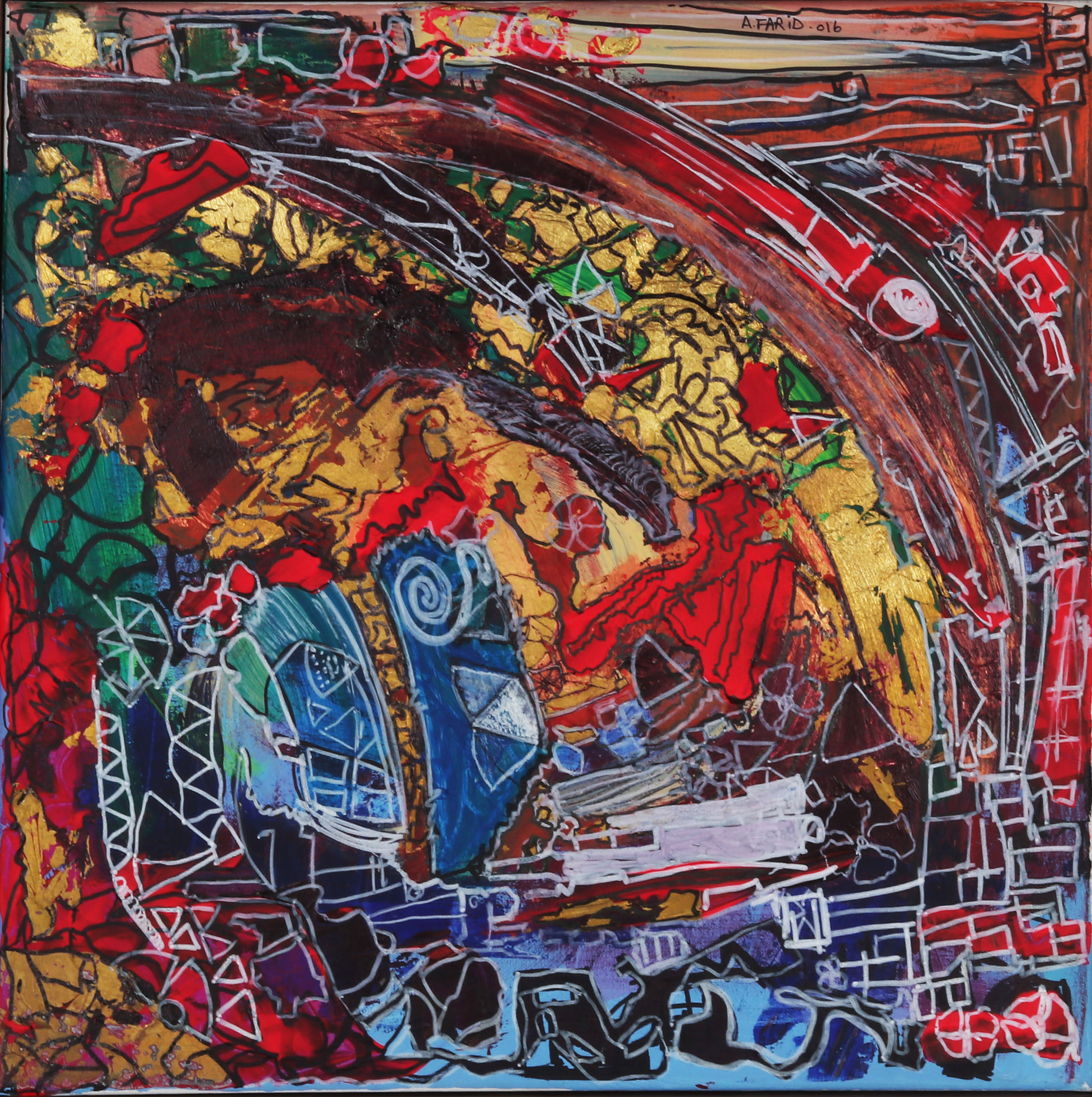 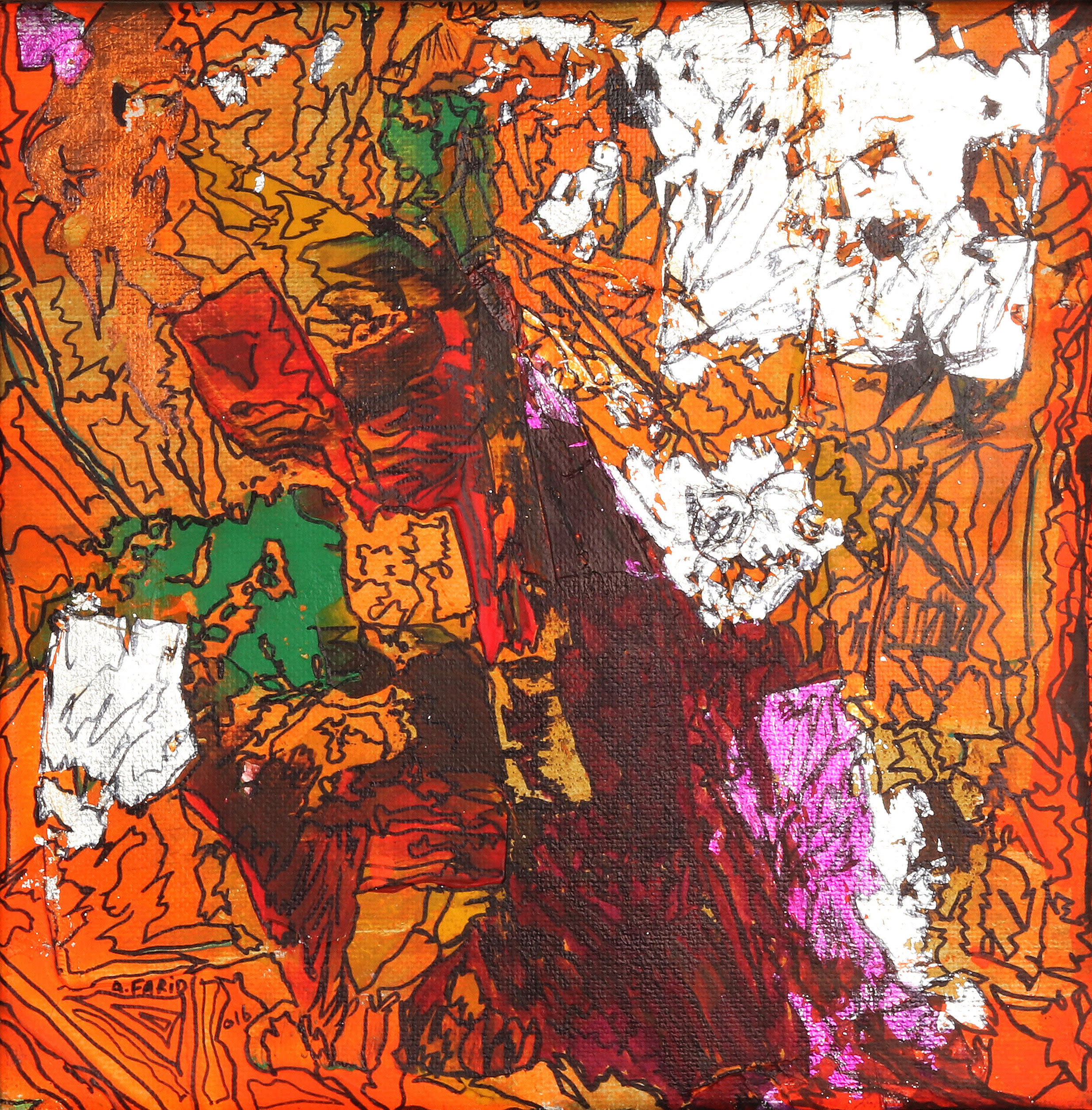 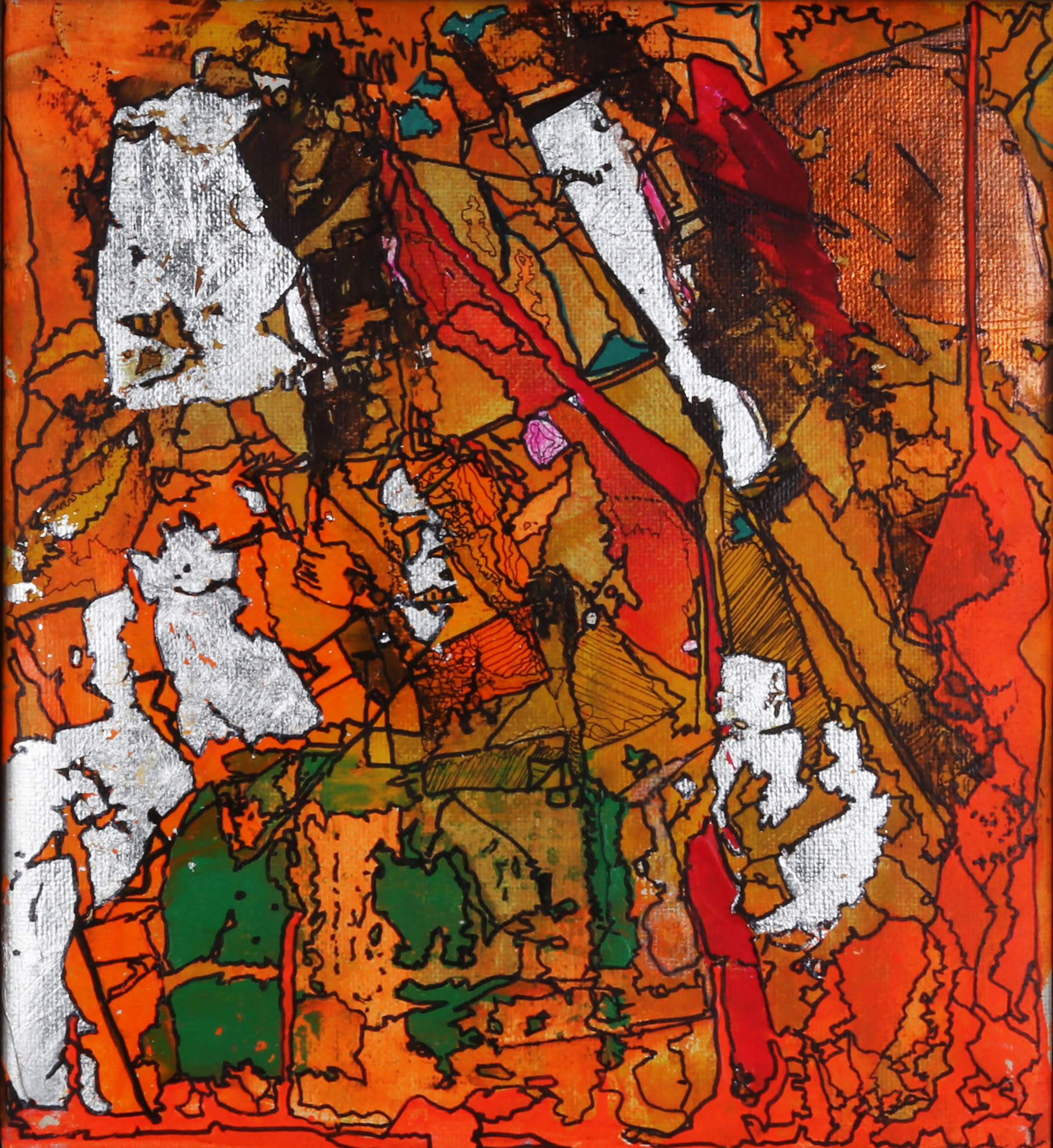 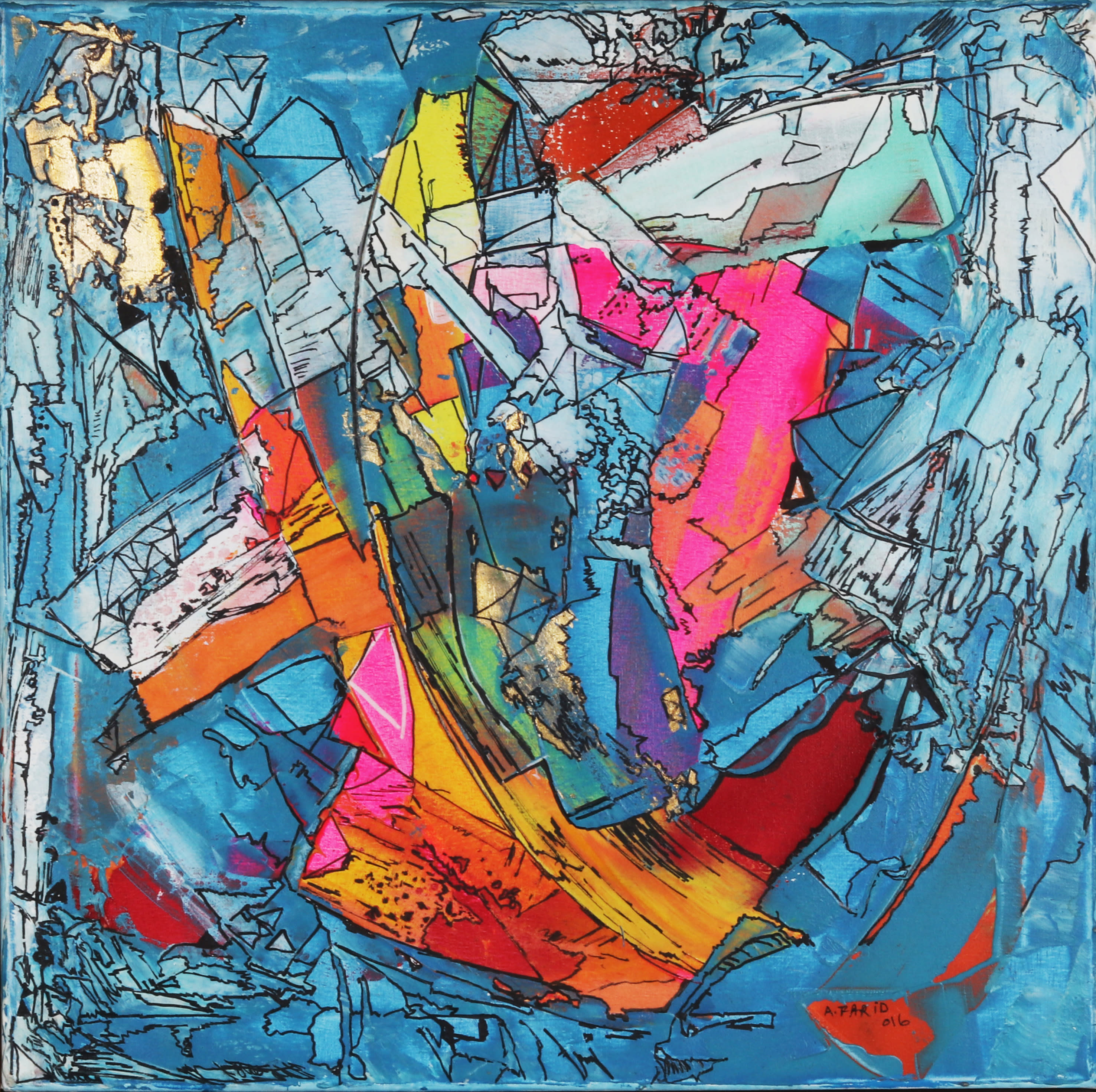 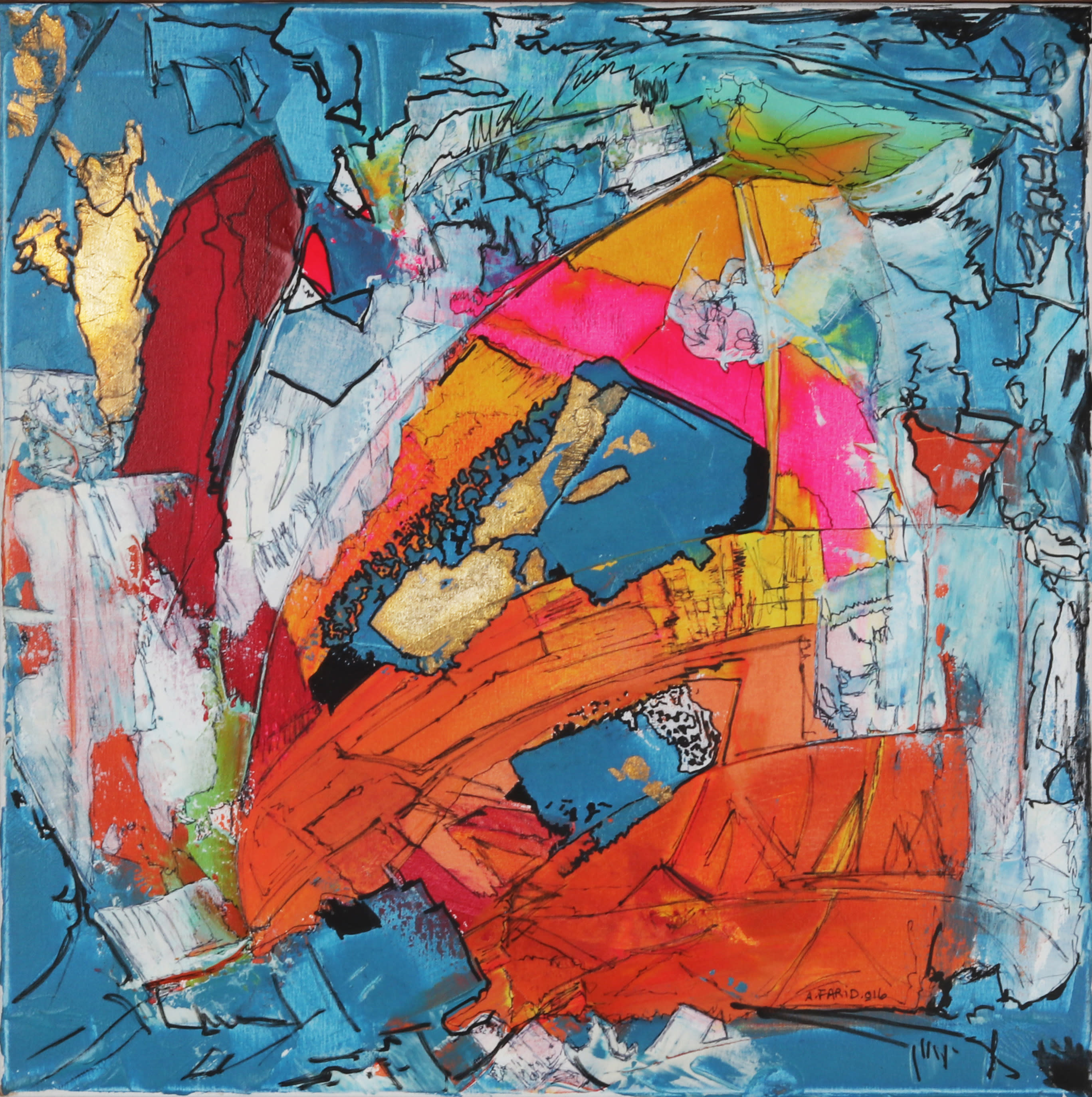 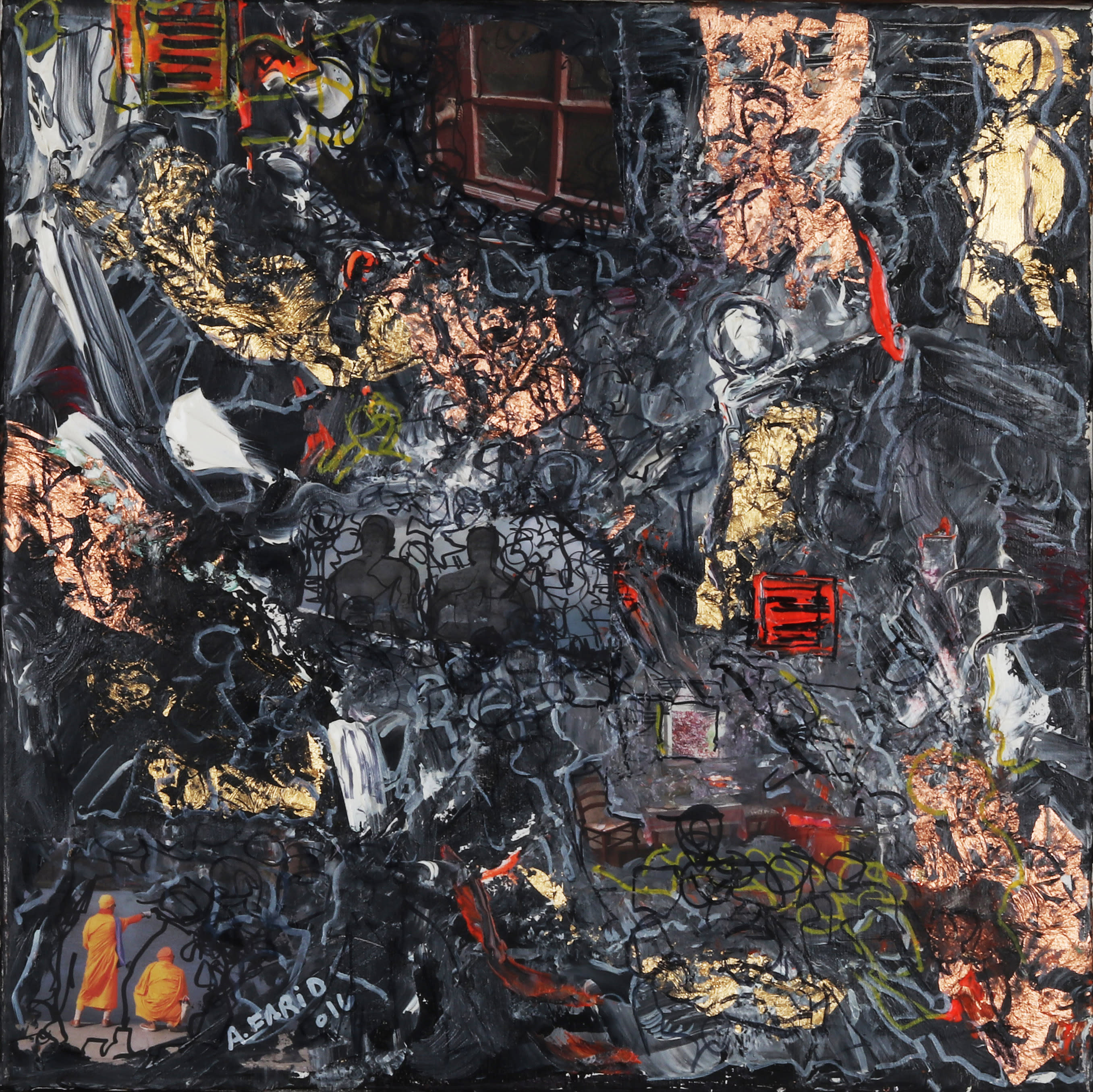 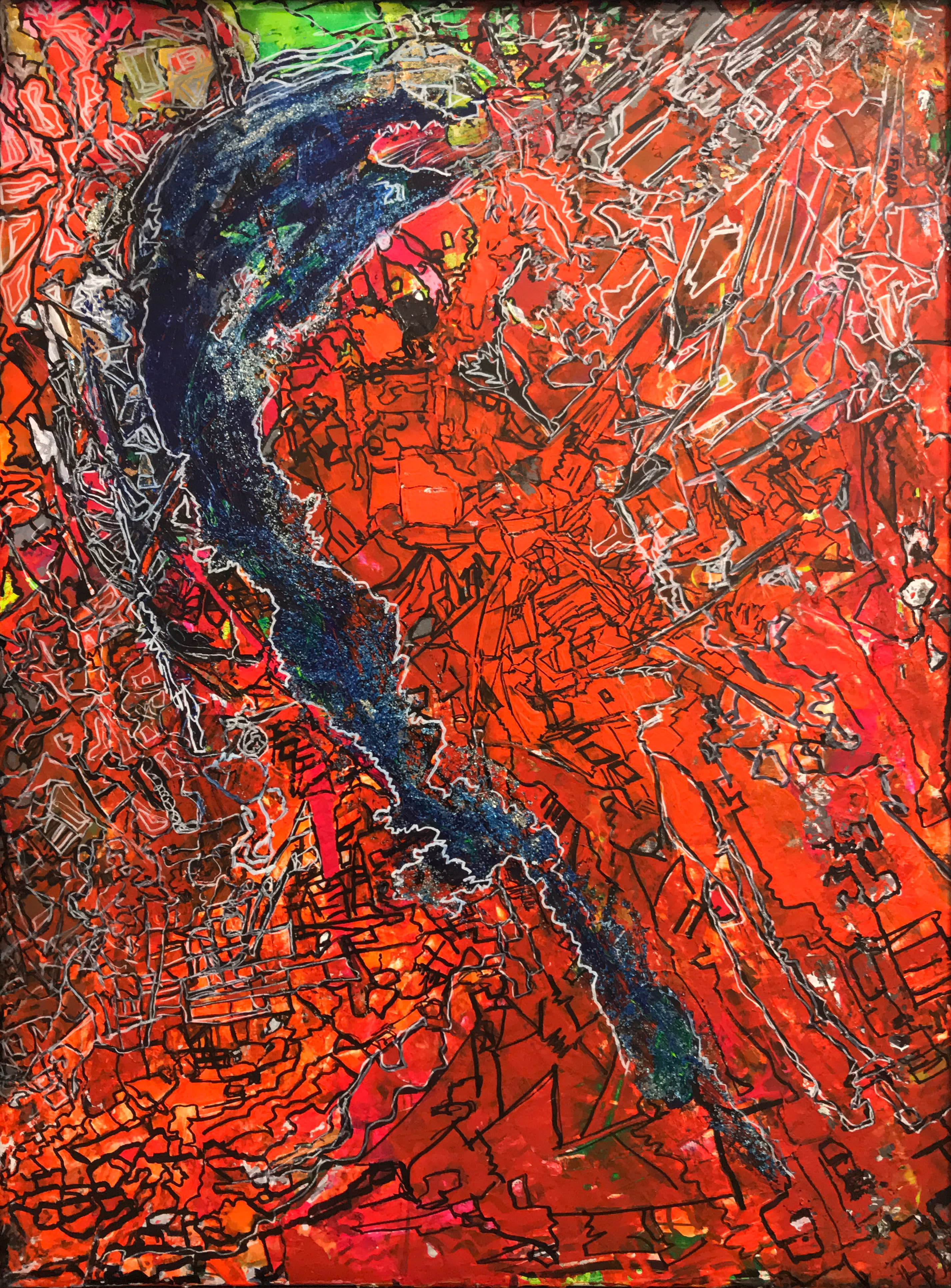