Ahmed Abdel Fattah is a contemporary Egyptian artist, born in 1987. Abdelfattah is a teacher assistant at the Faculty of Fine Arts at Luxor University and has previously studied at the College of Fine Arts, South Valley University. He later went on to obtain his master’s degree in Fine Arts specializing in painting and focused on The Impact of New Media on the Art of Contemporary Painting in 2018.

Ahmed Abdel Fattah’s artistic experience takes different dimensions of contemporary realism in  which he connects between realism, abstraction and harmony. His position in the art world encapsulates a vision where surrounding notions have little influence on his work. Throughout his work, he aims to create an abstract yet spontaneous framework of reality. He believes that an artist must contemplate the depths of their surroundings, in order to better perceive and express them.

Abdel Fattah’s subjects rely on the psychology of visual objects; such as, depictions of people in repetitive forms, human faces of different sizes and shapes, animals, landscapes and their relationship to oceans,  abstract water forms. He aims to spark thought and inspire others with unique visual content. In his work, experimentation plays a big role for his inspiration, concept and his use of mediums.His experimentation included graphic work, and a play on art and technology.

Abdel-Fattah’s has participated in a wide range of international exhibitions in Germany, Italy, Russia, Bahrain, London, New York, Guatemala, the United Arab Emirates and Saudi Arabia, as well as local exhibitions and events in Egypt. In 2015, he won the Cleopatra Prize, first place in the 2015 Siwa ceremony, and second place in the 2016 Nasser Bin Hamad International Youth Creativity Competition. He was also honored by Prince Nasser bin Hamad in the Kingdom of Bahrain, and in 2017 he was chosen from among the top 30 young talents in the International Youth Festival. He has obtained several prizes in other fields including YouTube Creators Day Award in Egypt in 2015, and the Behance Appreciation Award in the field of digital painting in 2016. 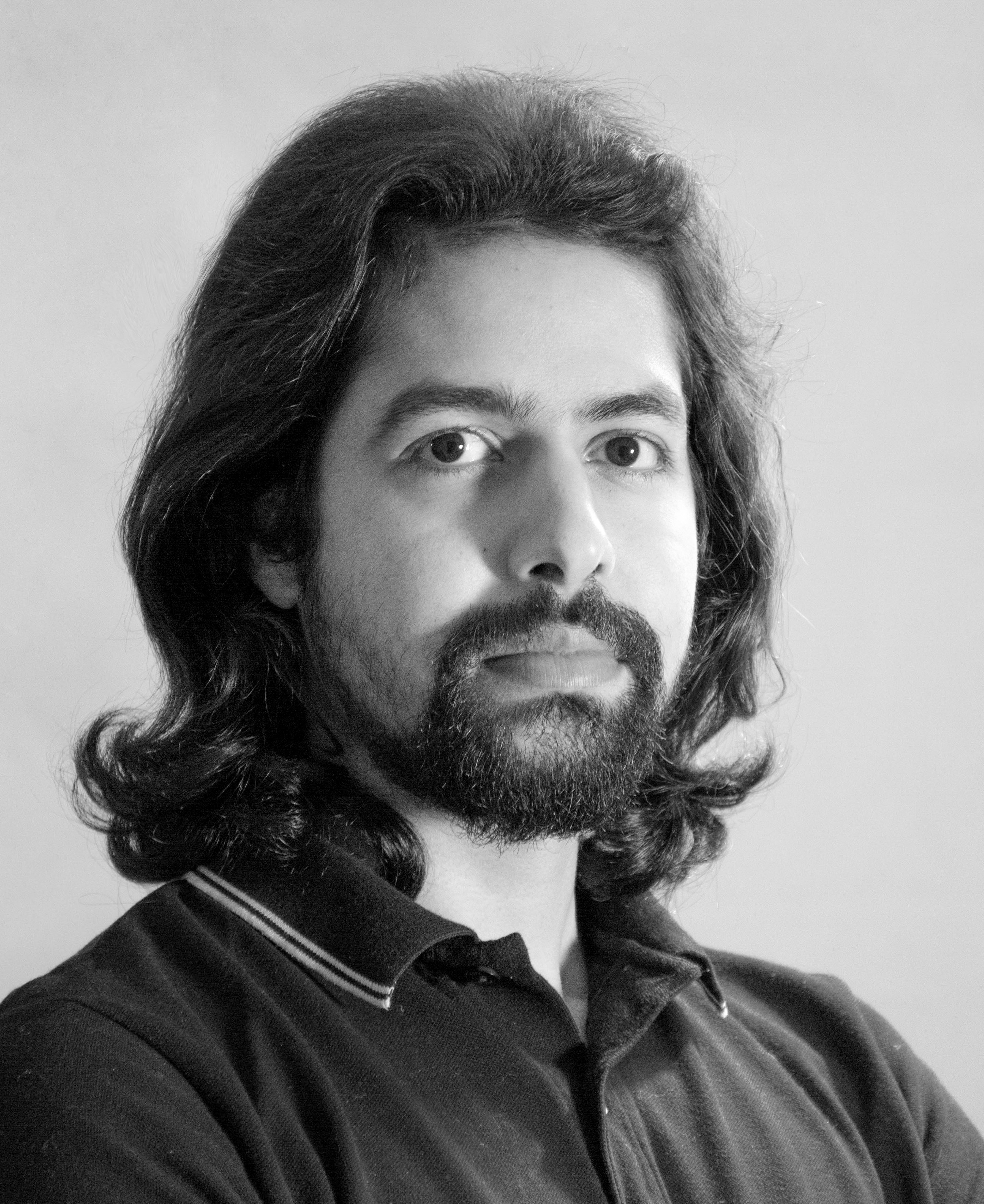 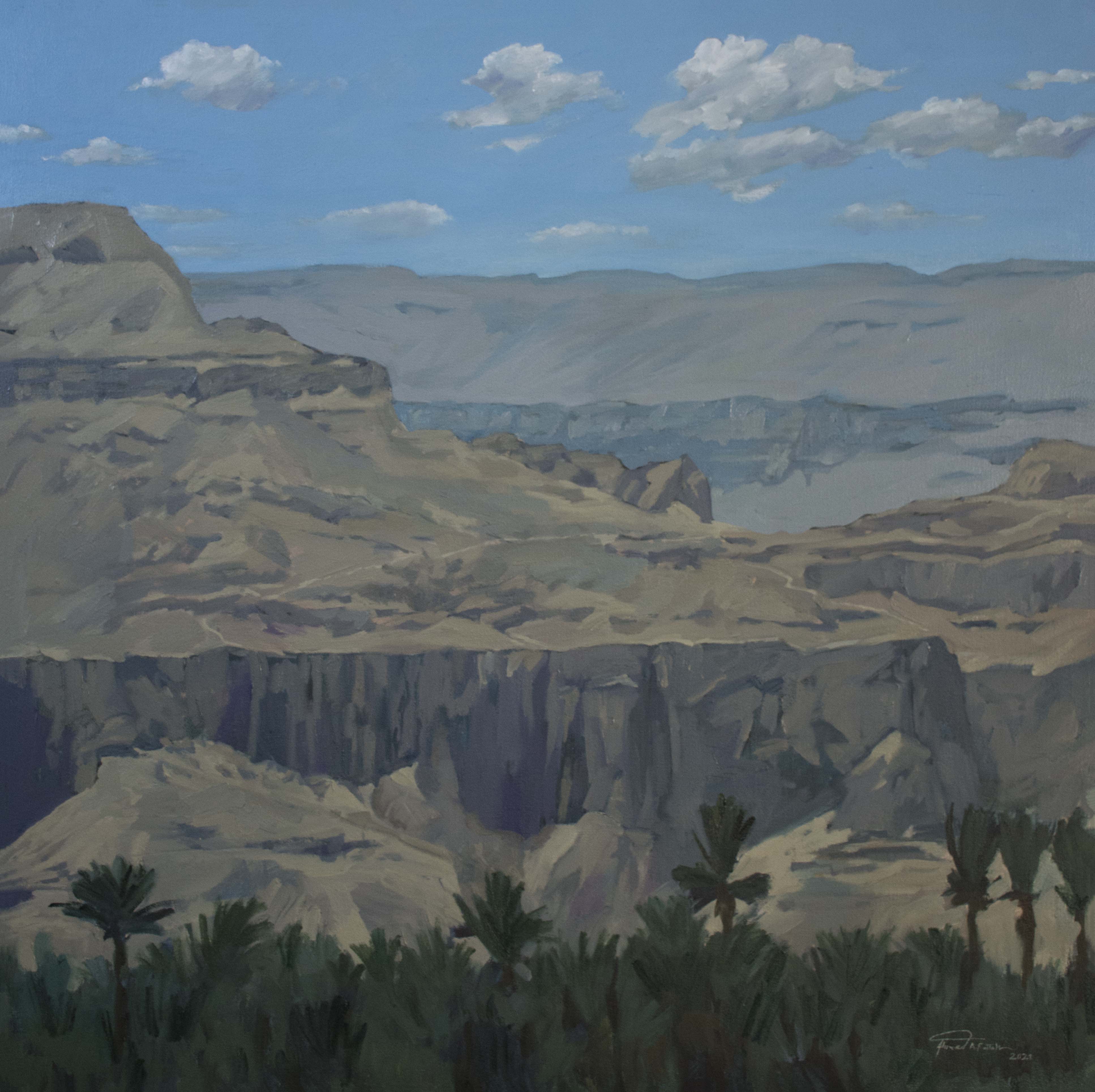 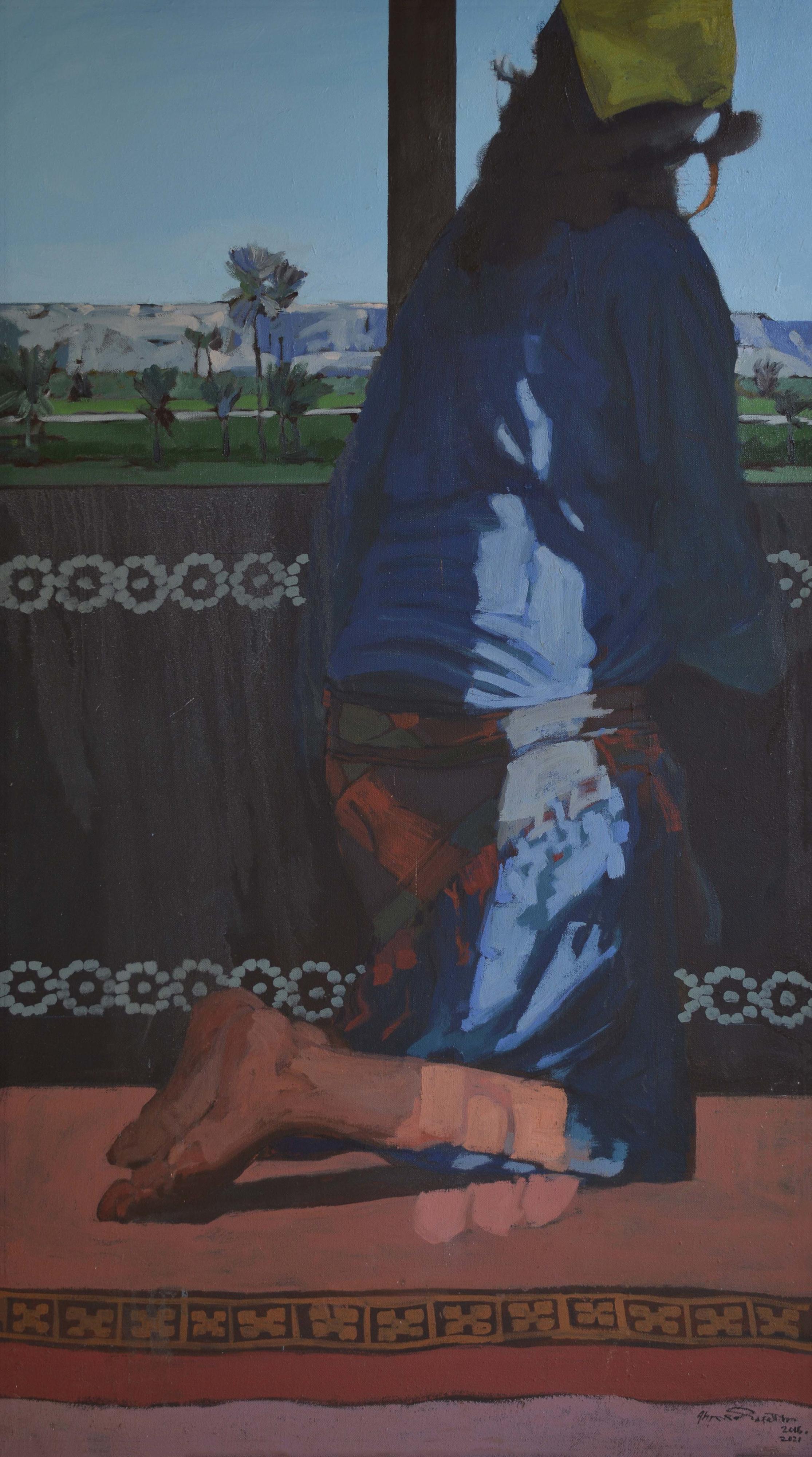 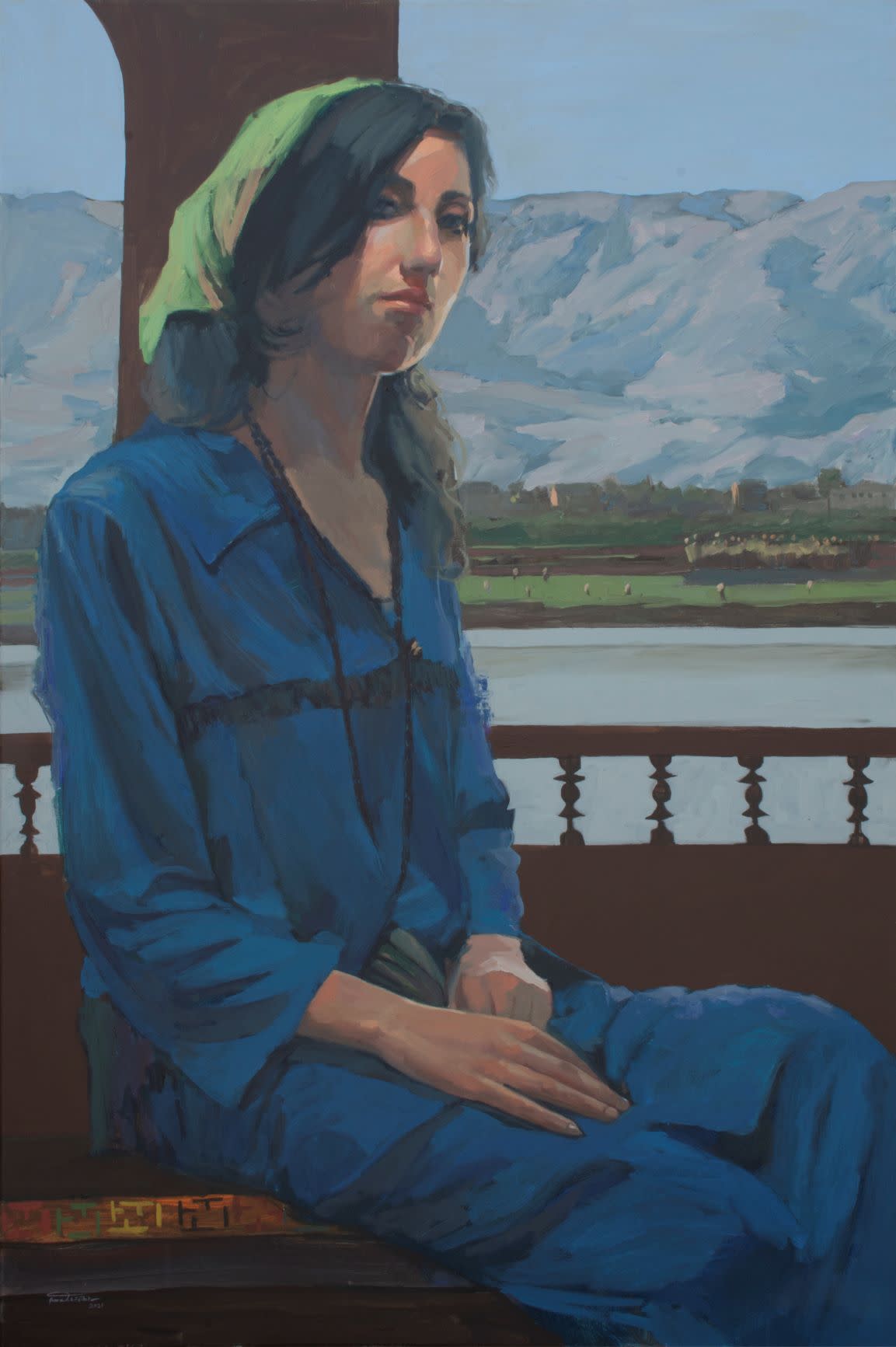 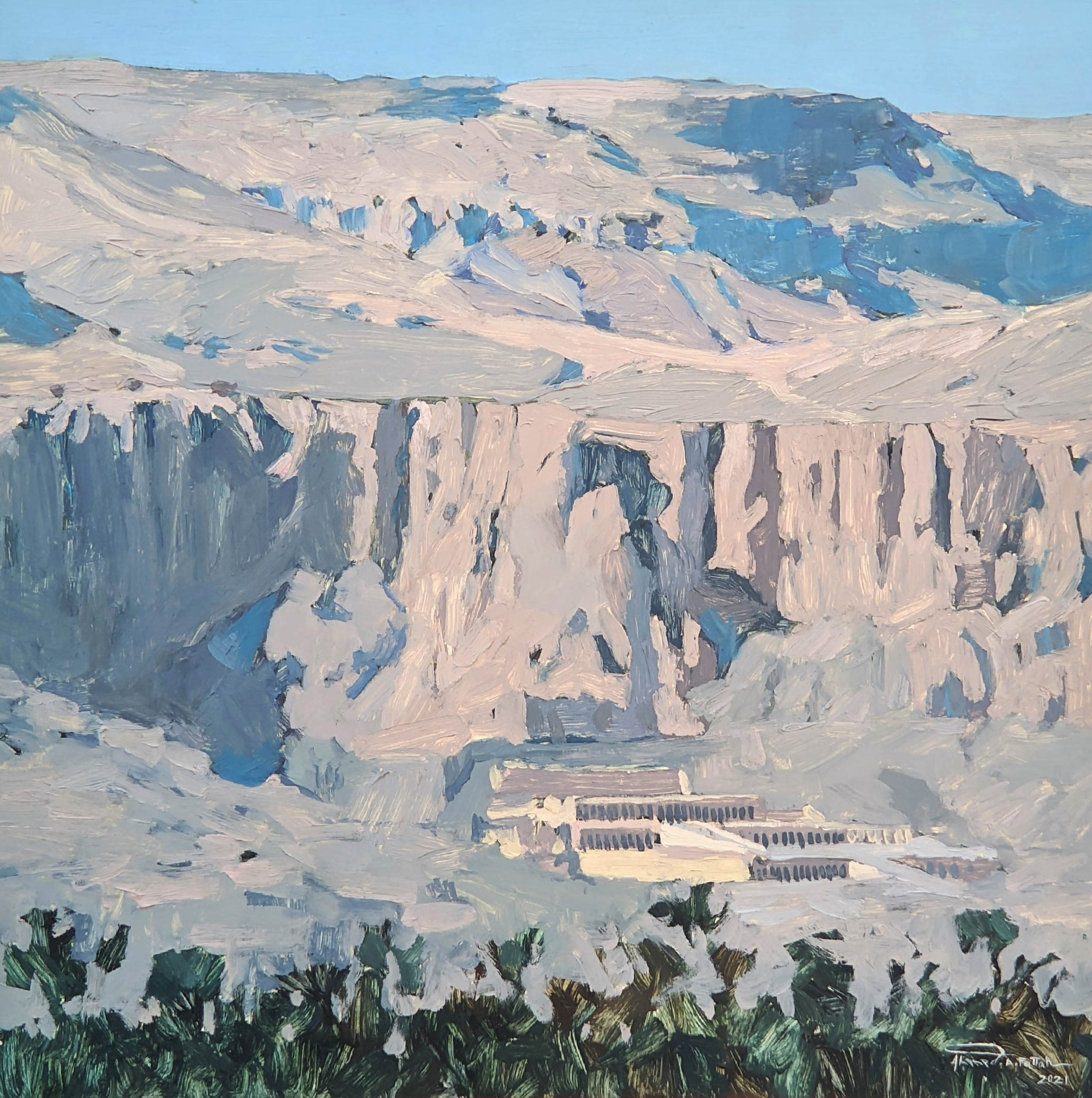 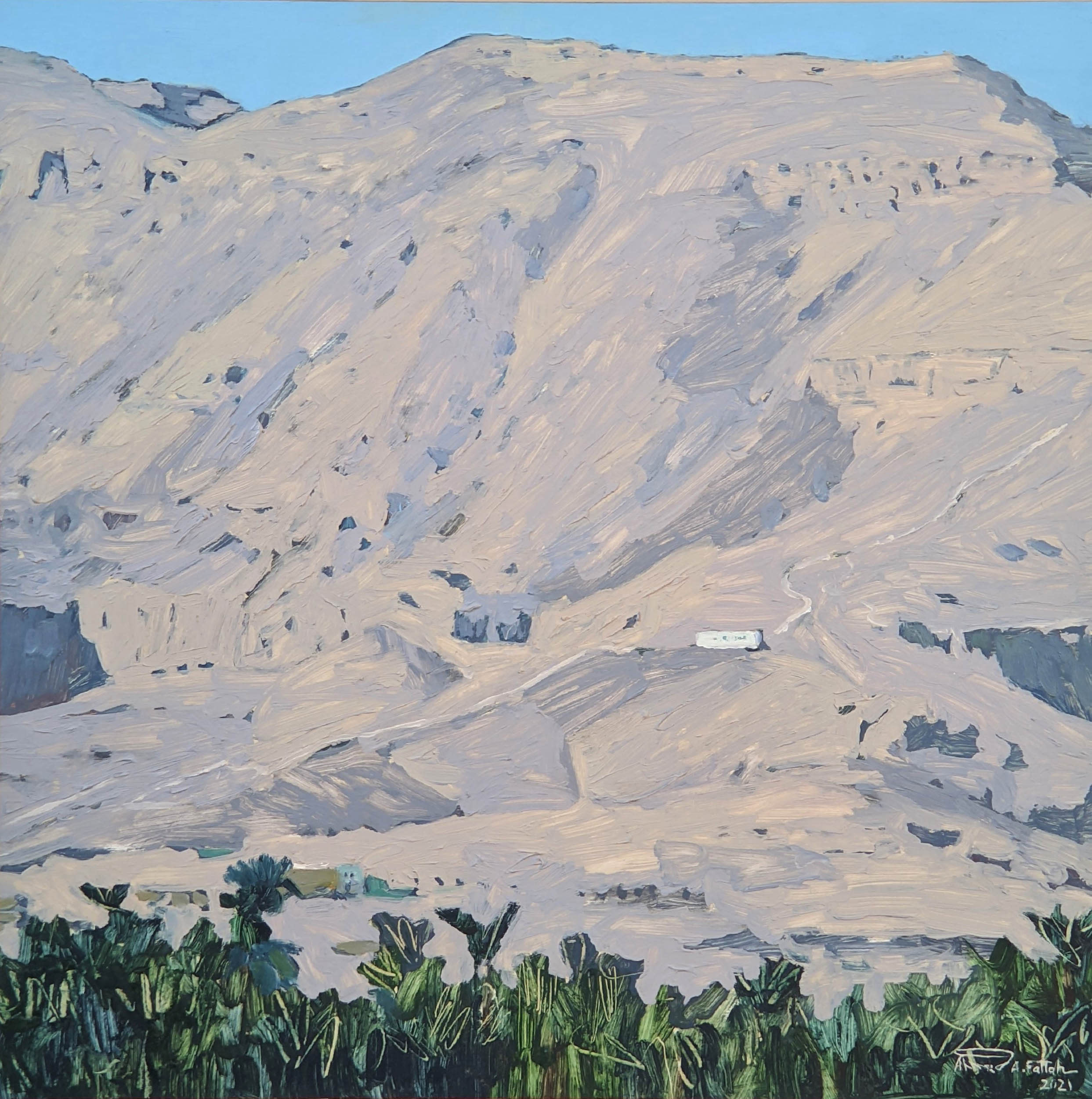