Abdelaal is an Egyptian artist born in 1944 in Port Said governorate and graduated with a BA in Fine Arts from Cairo University 1966. Abdelal’s dual role as an artist and a journalist is resembled in his status as both a member of Syndicate of Fine Artists , Cairo Atelier Group, and Syndicate of Journalism. He has worked in a number of newspapers and magazines, notably the magazines “Rose Al-Youssef” and “Sabah Al-Khair”. His work experience includes drawing for the Qatari “Dawn” Magazine and Rose Elyoussef Magazine. He had participated in over 35 exhibitions, both as a part of a group and solo. Among the special exhibitions he presented are Ewarth Hall at the American University in 1989 and Egyptian quadruple in the Hall of Paths in Garden City 1997.He also participated in the Girls from Egypt exhibition in the Hall of Gardens in Garden City 1998. Additionally, Abdelal participated in various exhibitions that took place in the Museum of Modern Art of Cairo Opera House, Bahja Gallery Founded by Candles for Culture and Arts, and Picasso Gallery. 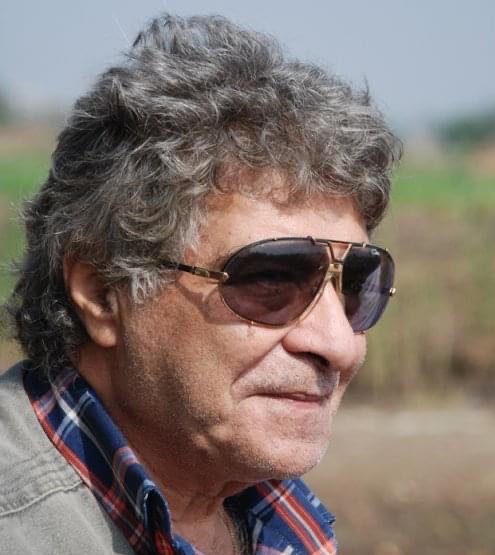 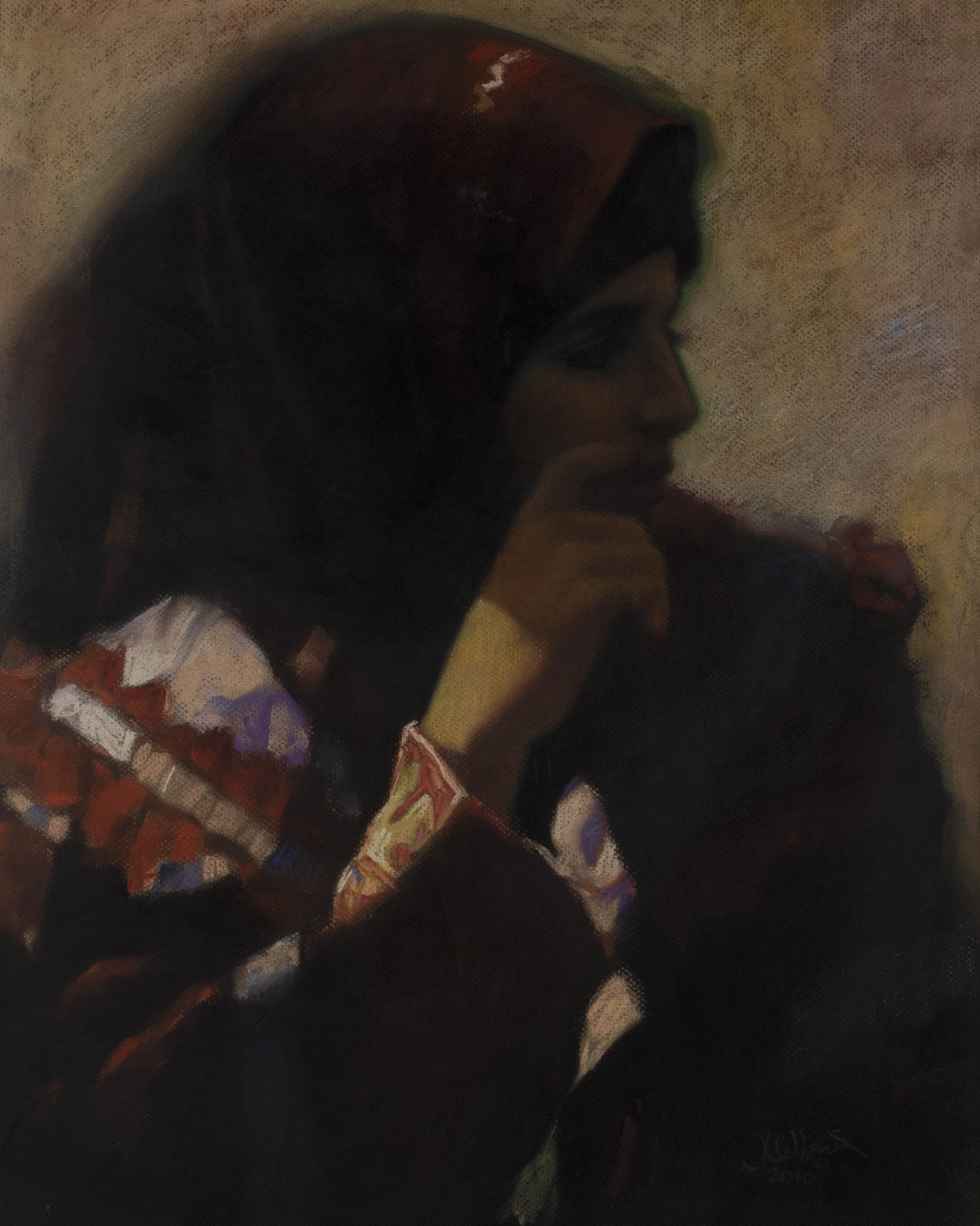 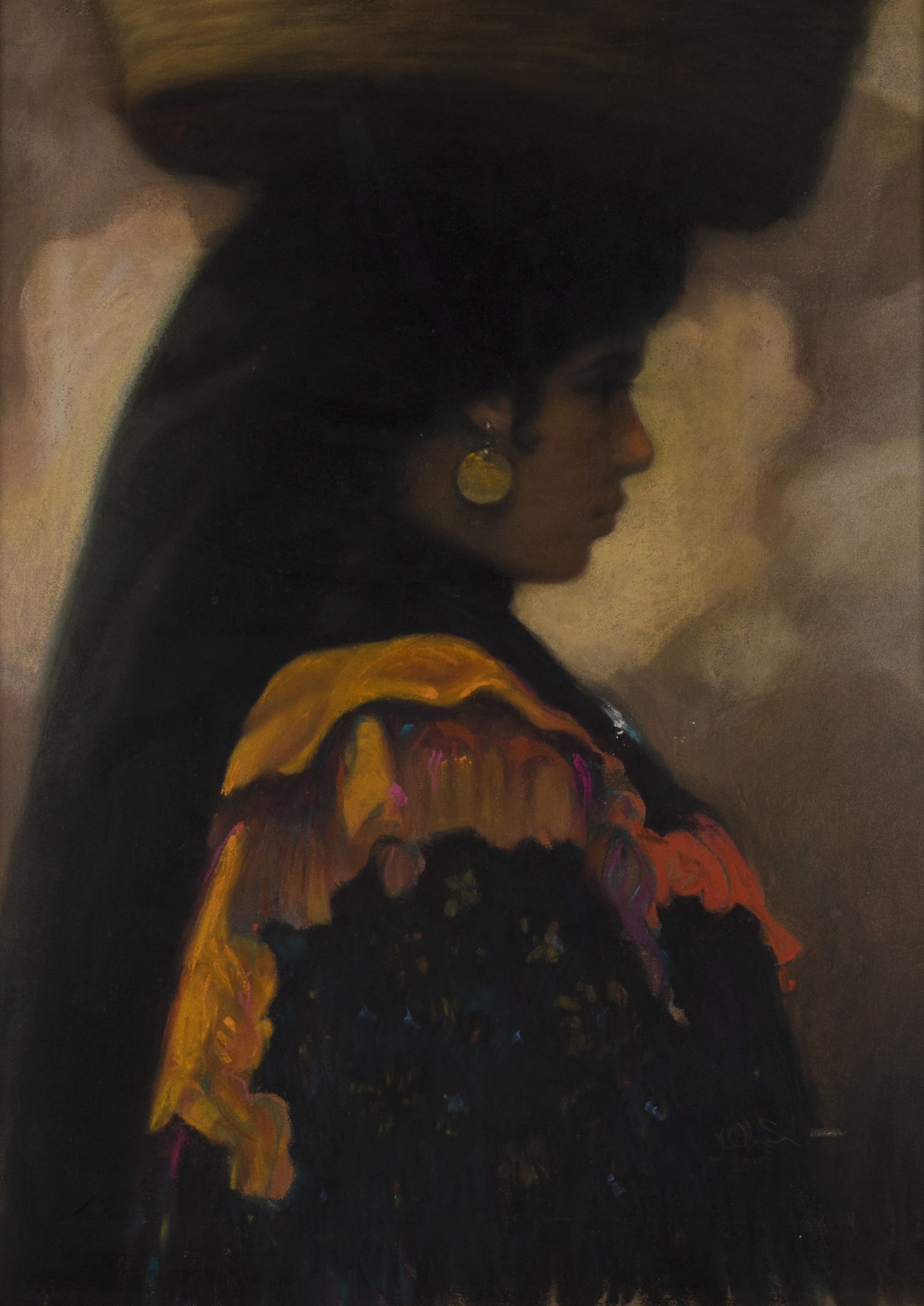 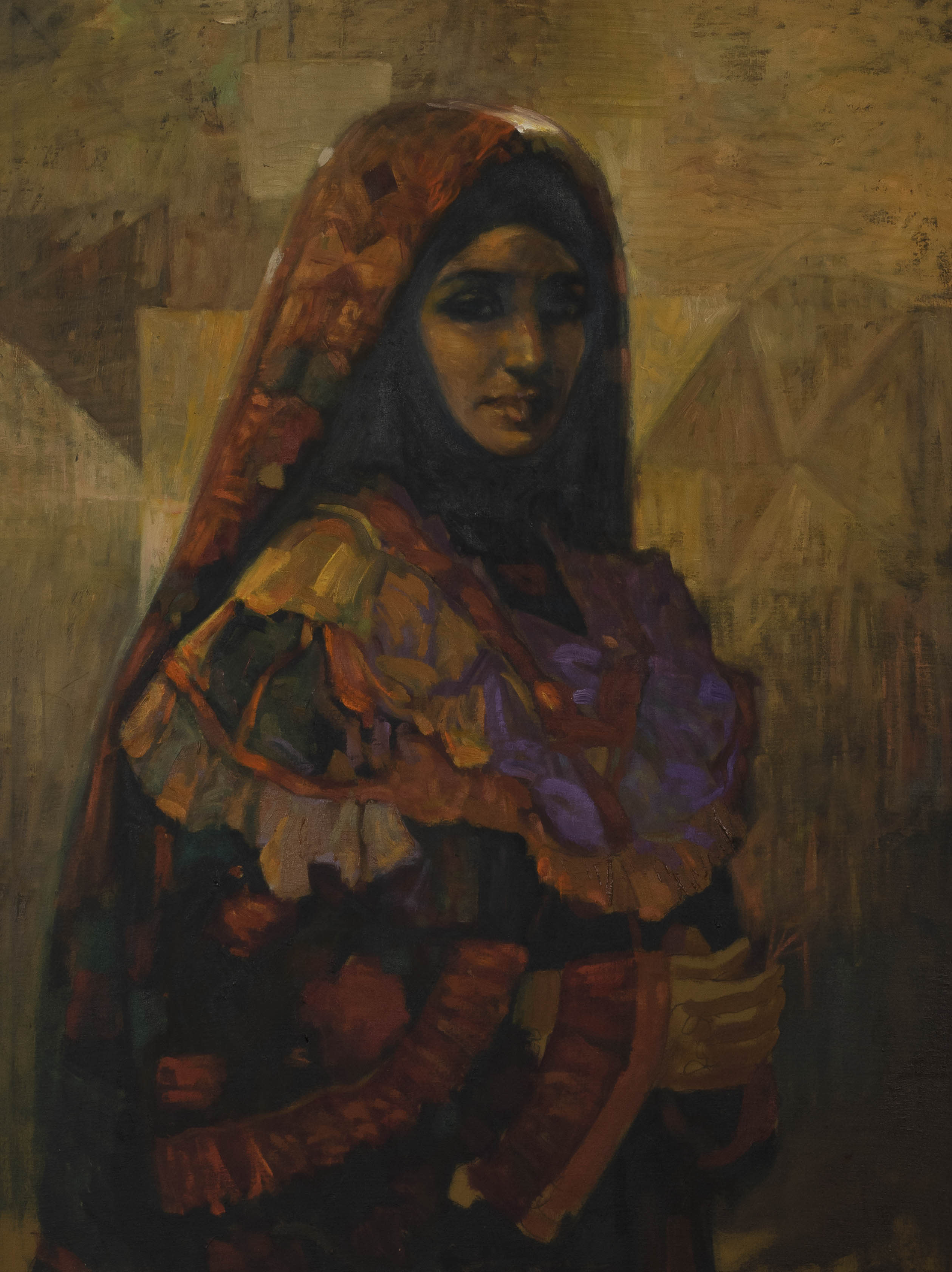 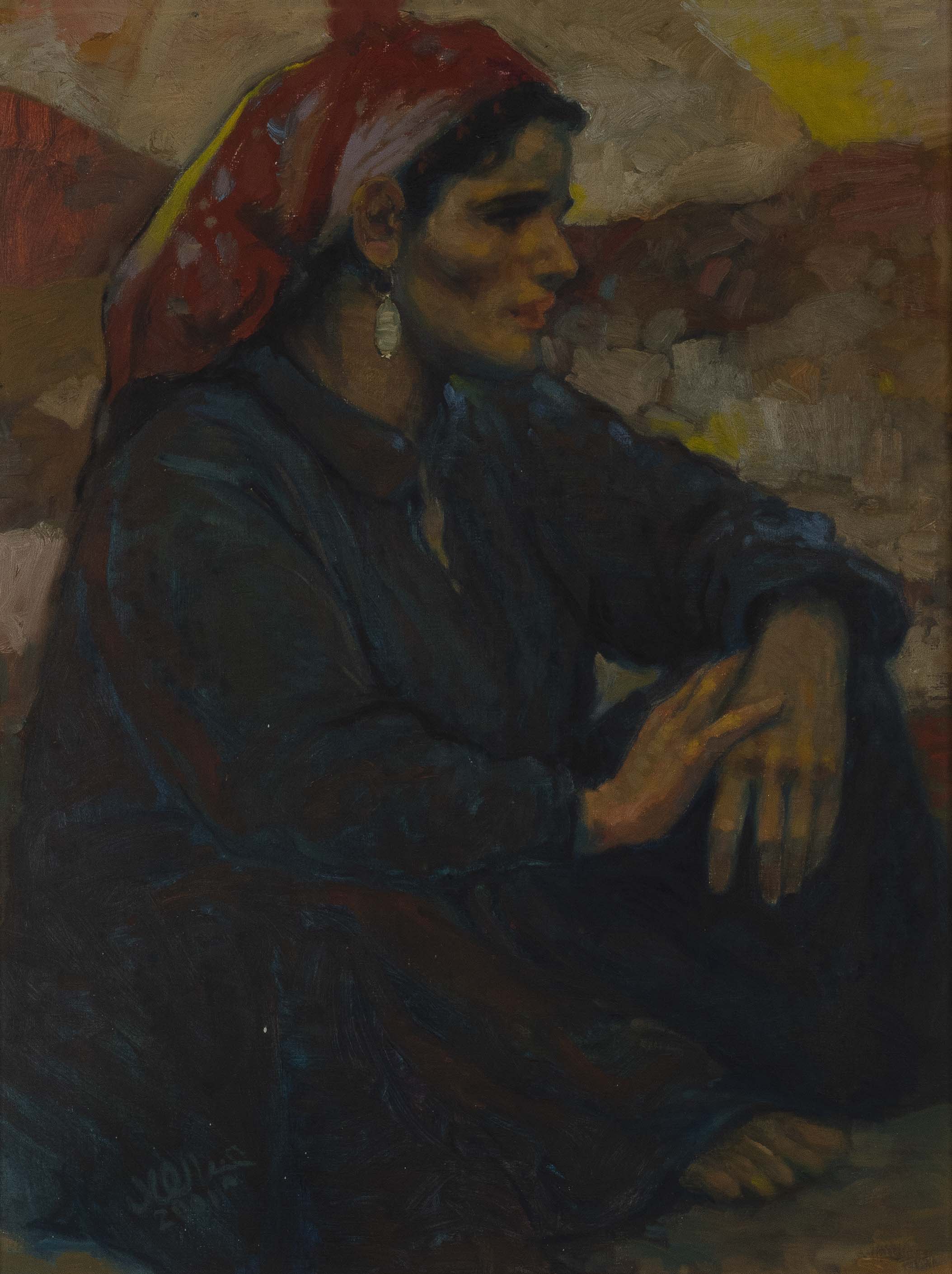 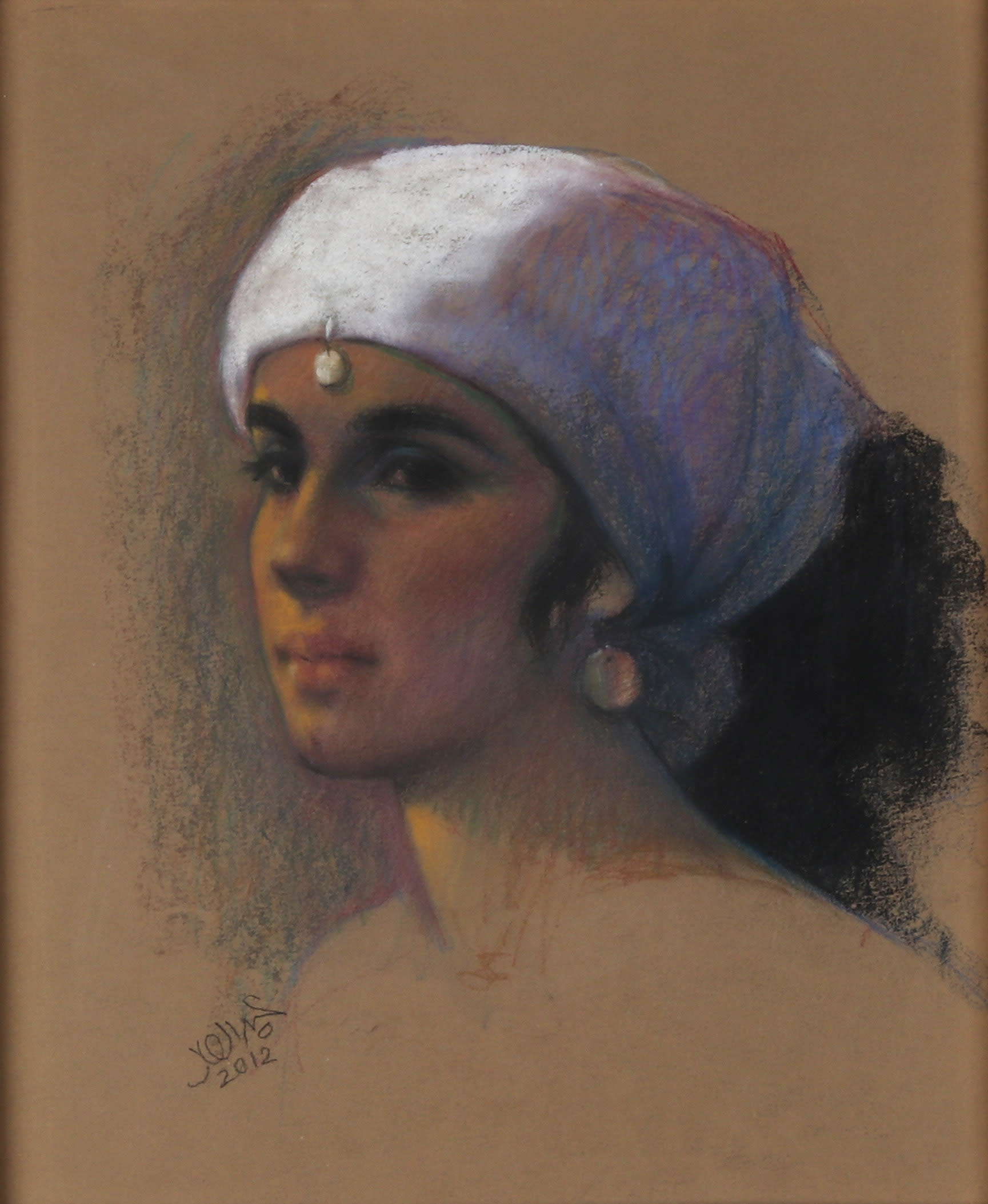 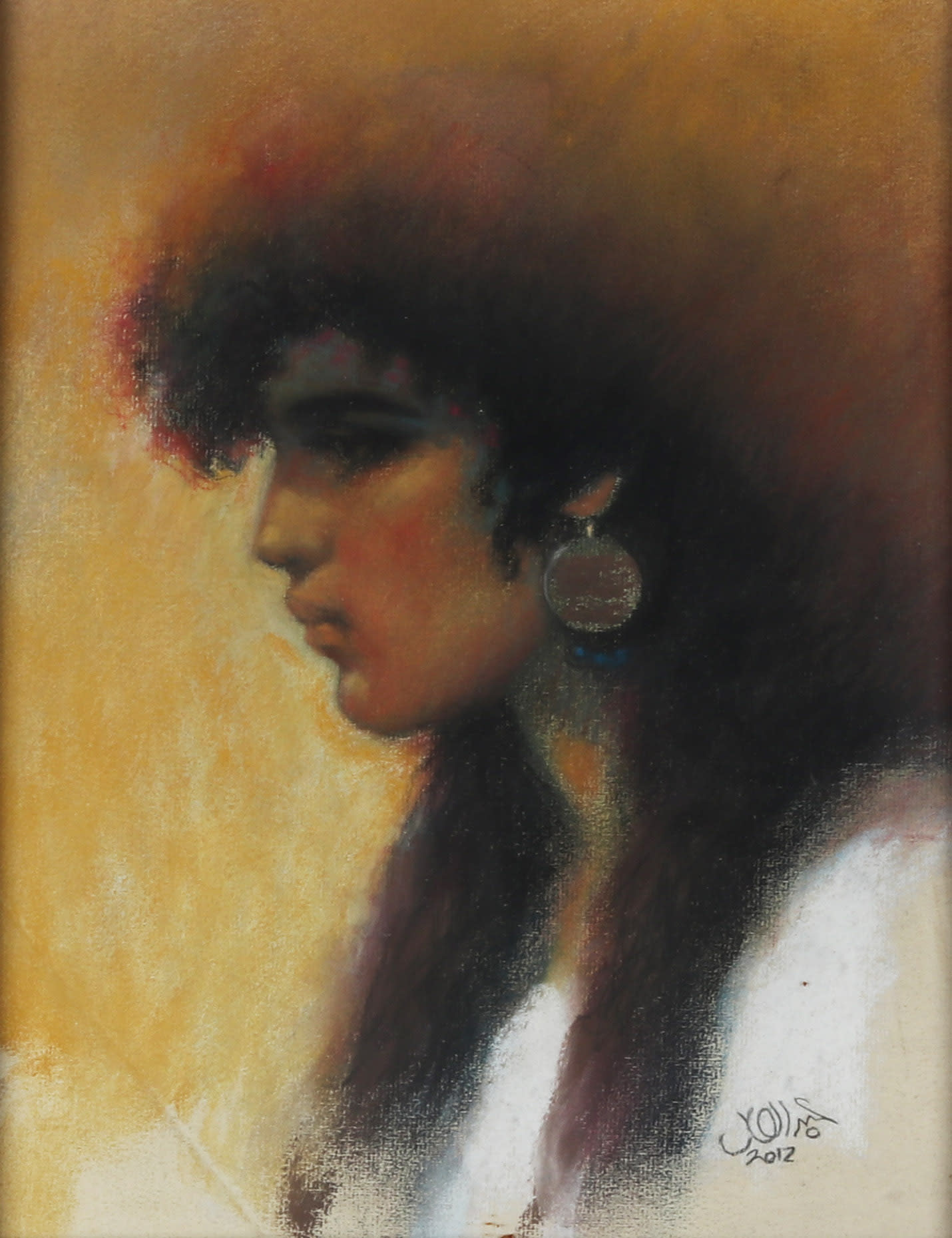 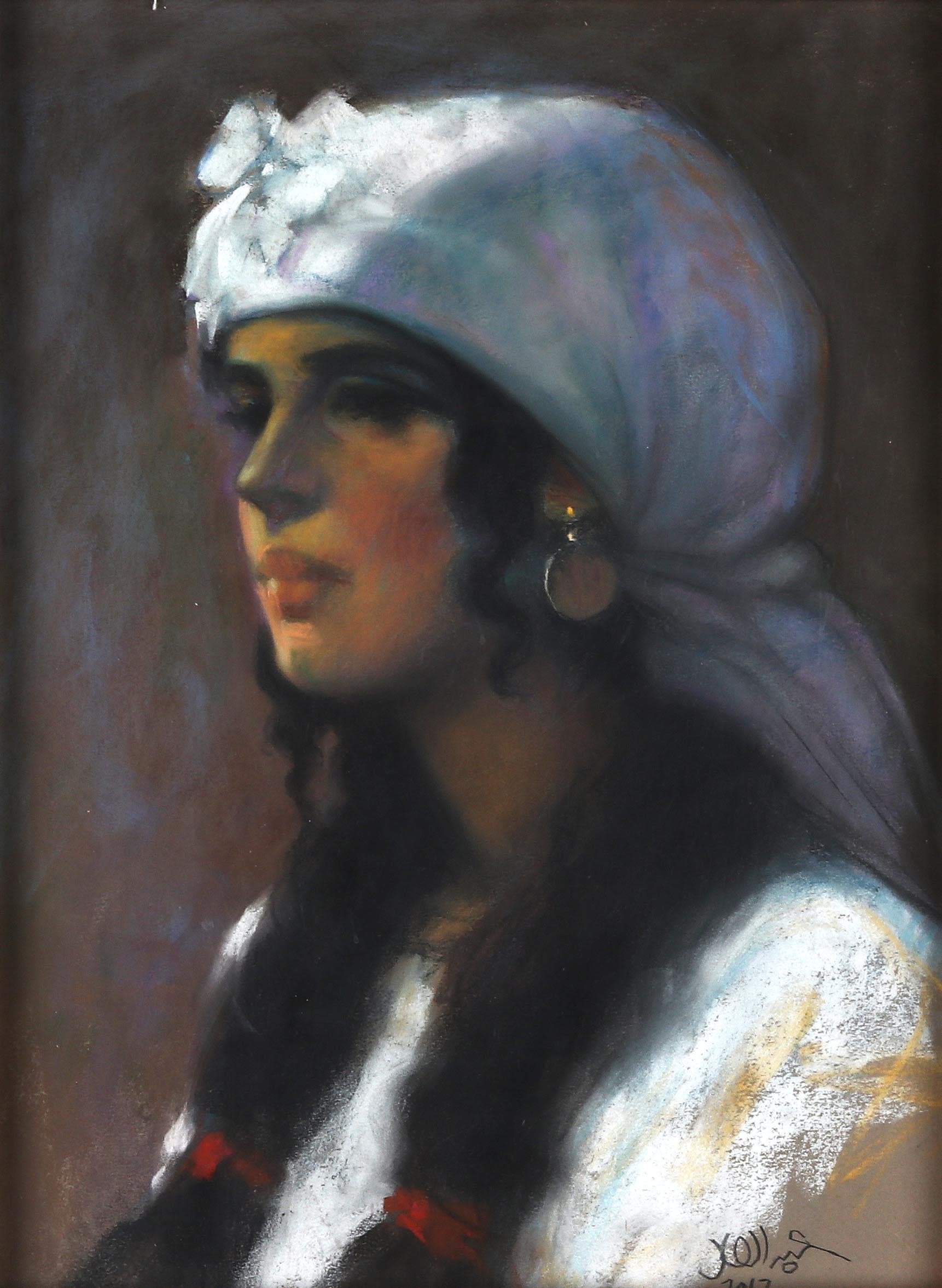 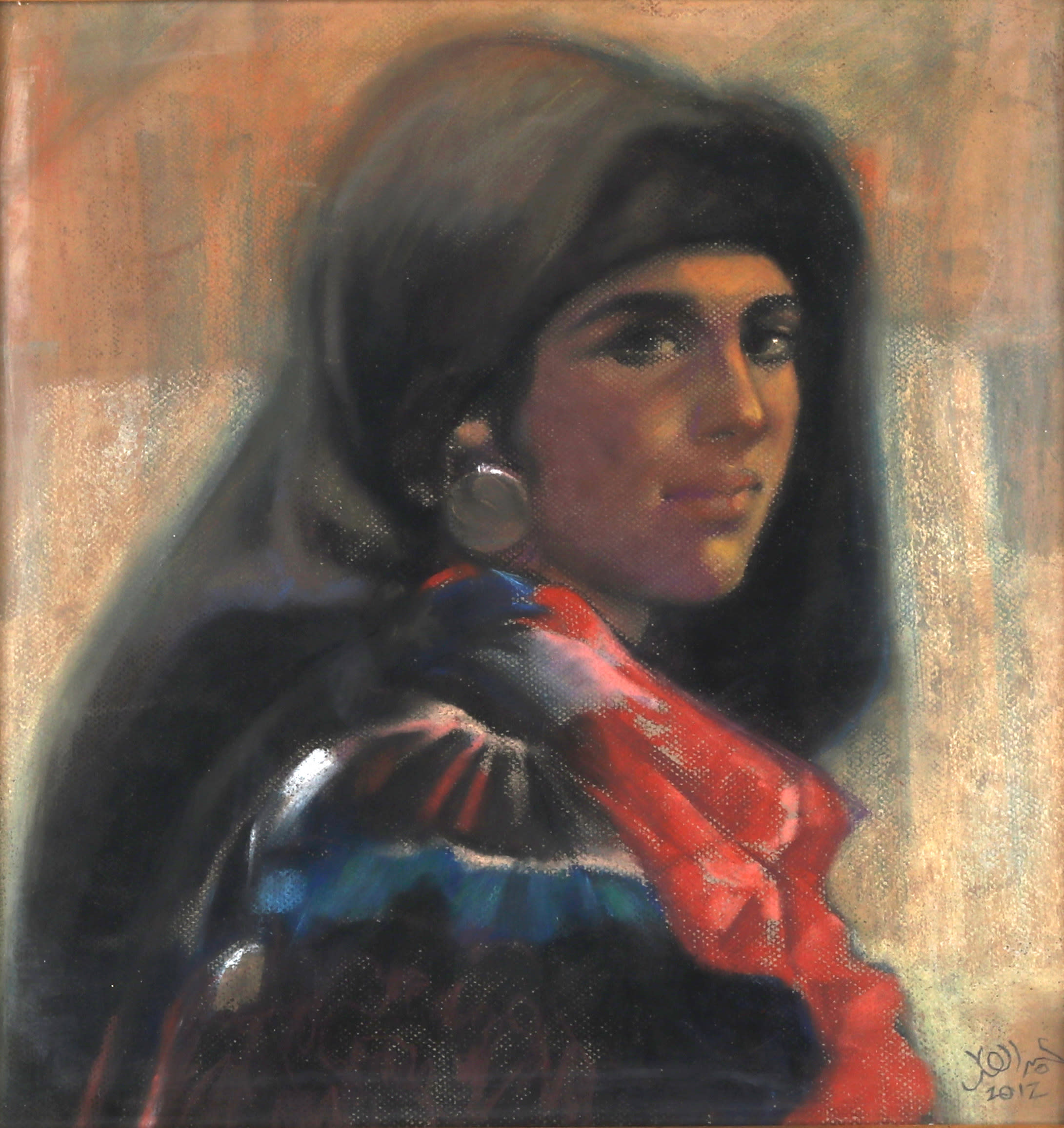 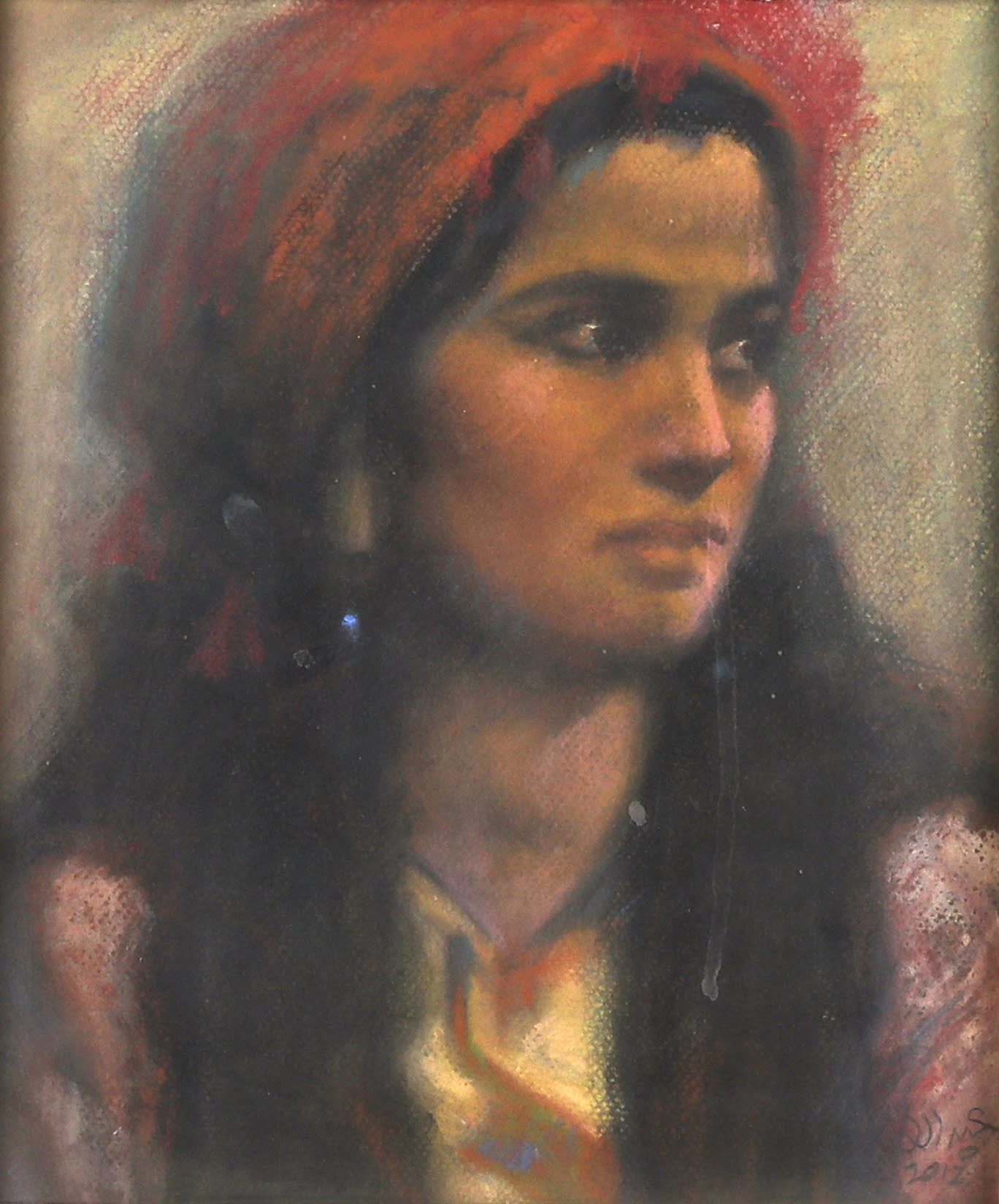